Compact action cameras are becoming ever so popular due to their quick nature of use and carrying aesthetics. GoPro has been the undisputed king in this product line, although DJI has not been far behind with the Action 2 modular camera. Now, the brand wants to attract a big chunk of users with a revamped design and fresh name. 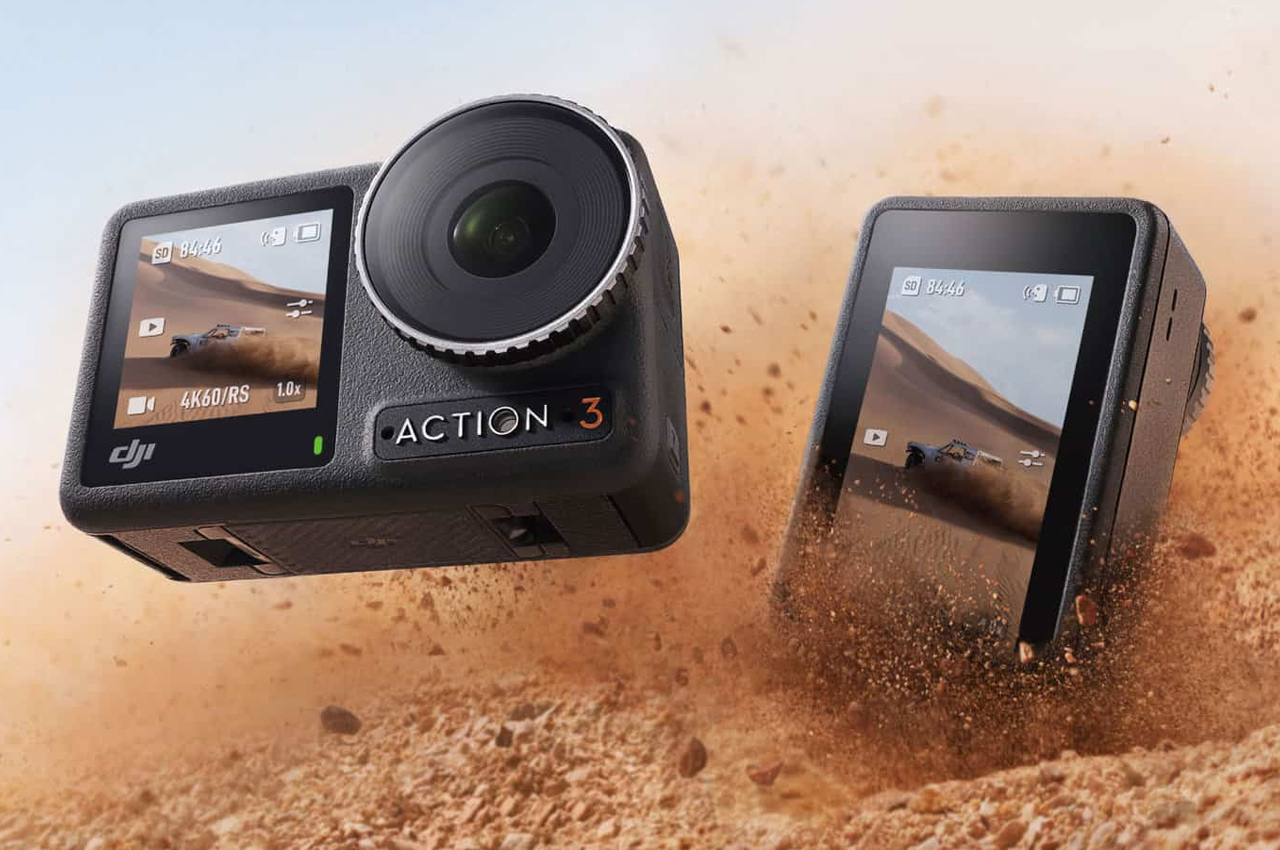 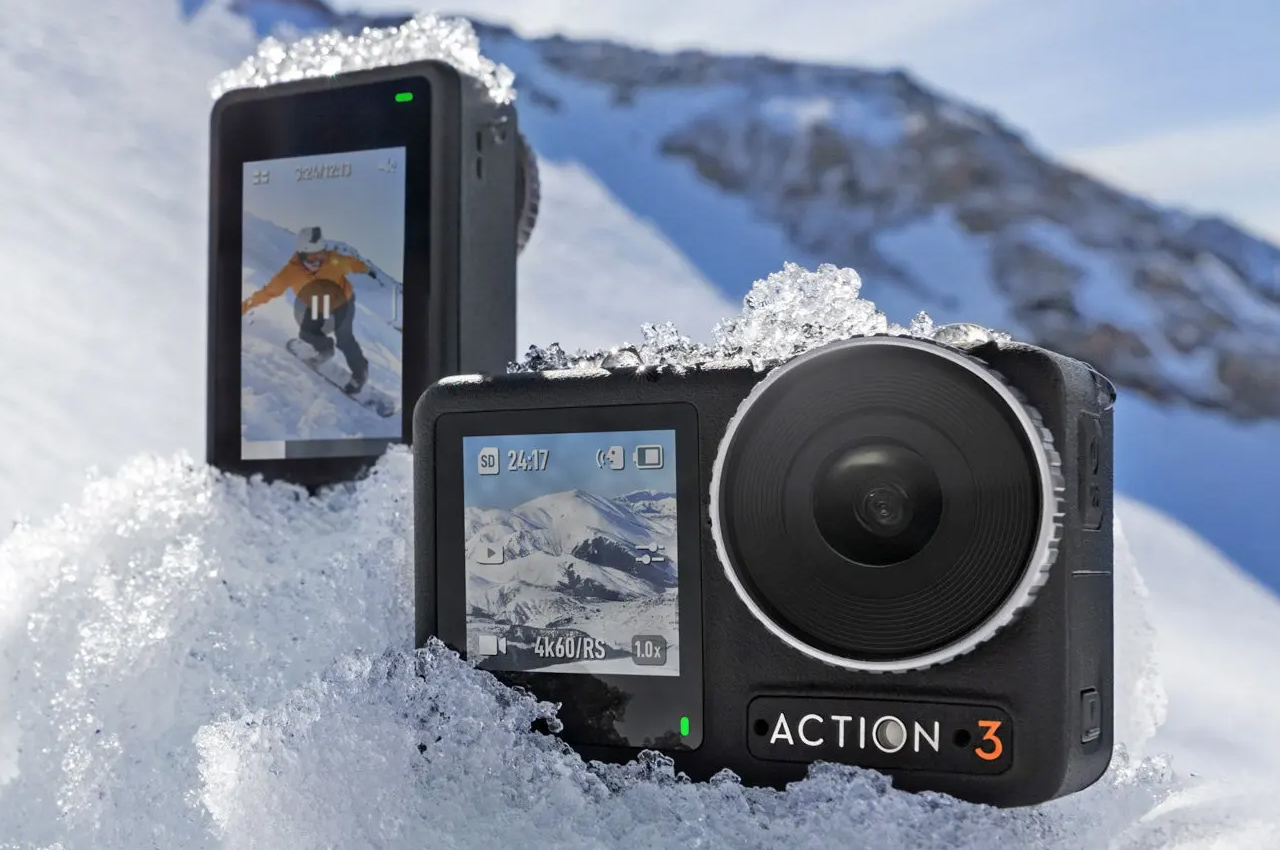 Call it a coincidence or a measured move, but the DJI’s camera is announced at the same time as the GoPro’s Hero 11 action cams. For now, we zoom-in the focus on the DJI action cam only, since it has got some major revamps. The vlogging camera gets a beefed-up battery life, dual touchscreens (to access settings from front and back) and an optimized vertical shooting mode for content creators. 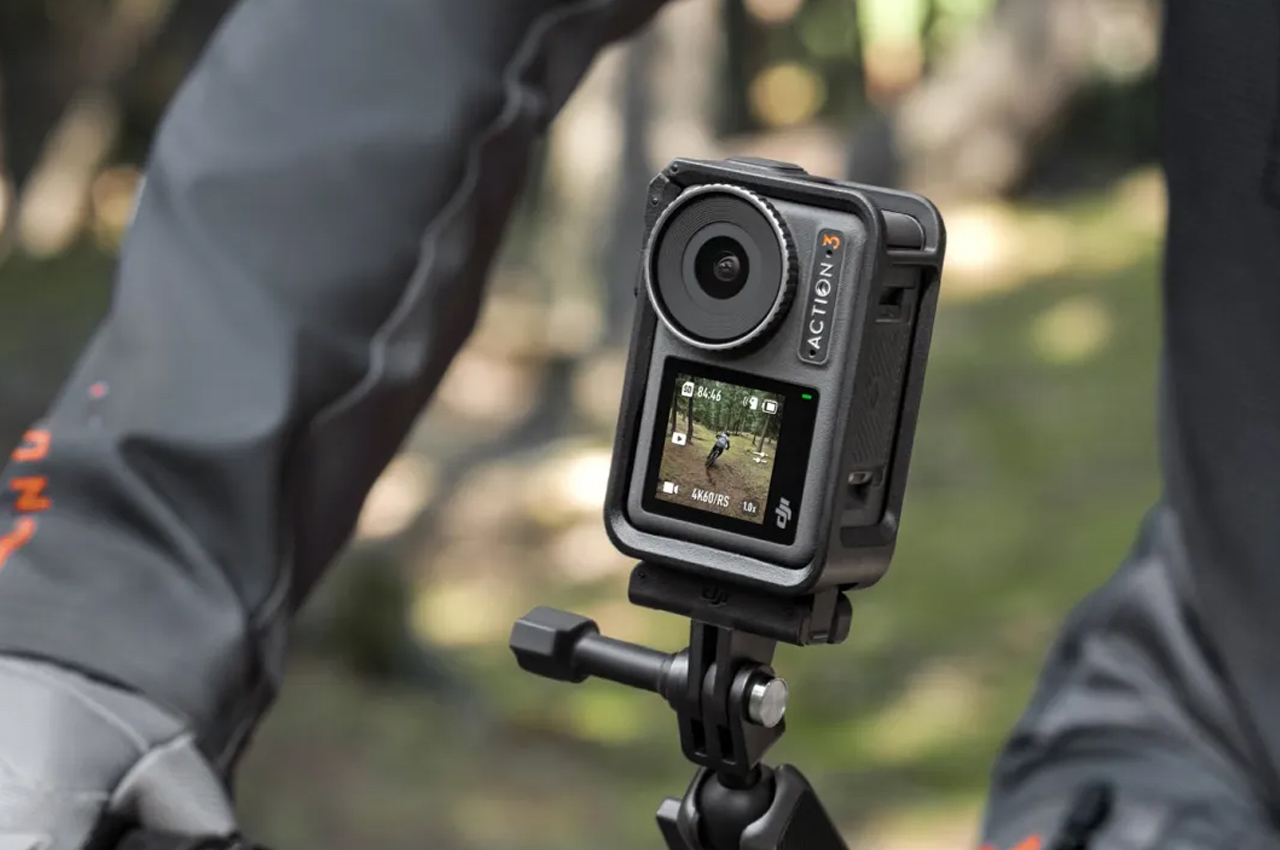 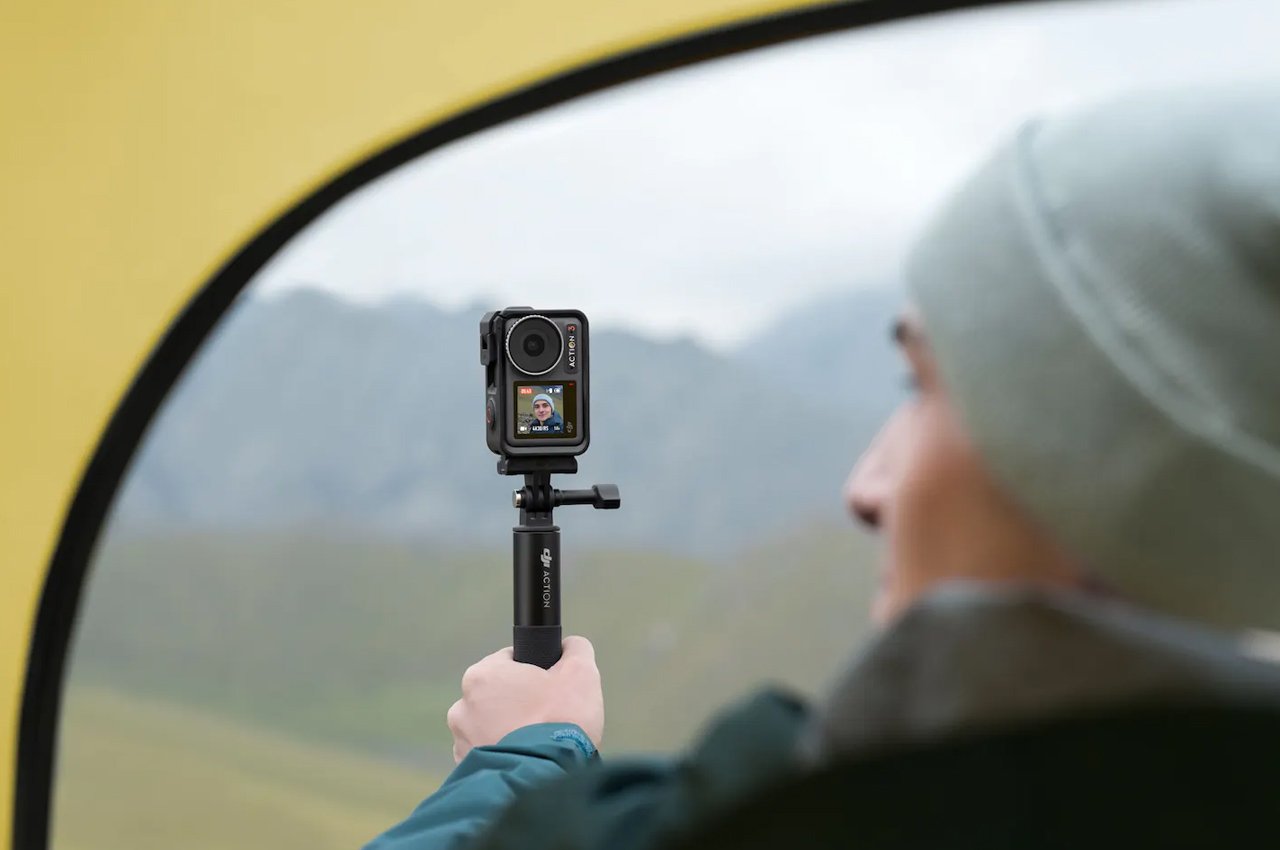 The action cam gets a 1/1.7-inch imaging system with shooting capability in a 155-degree field of view at 4K resolution (120fps). There’s the DJI PockSteady 3.0 image stabilization option even at 4K/120 fps settings which is a good option. DJI has brought the HorizonSteady option to keep the footage stable even with intense bumping or abrupt 360-degree rotation for people who are into dynamic adventure sports like surfing or skateboarding. The sweet spot between these two options is the HorizonBalancing feature for things like obstacle course runs. 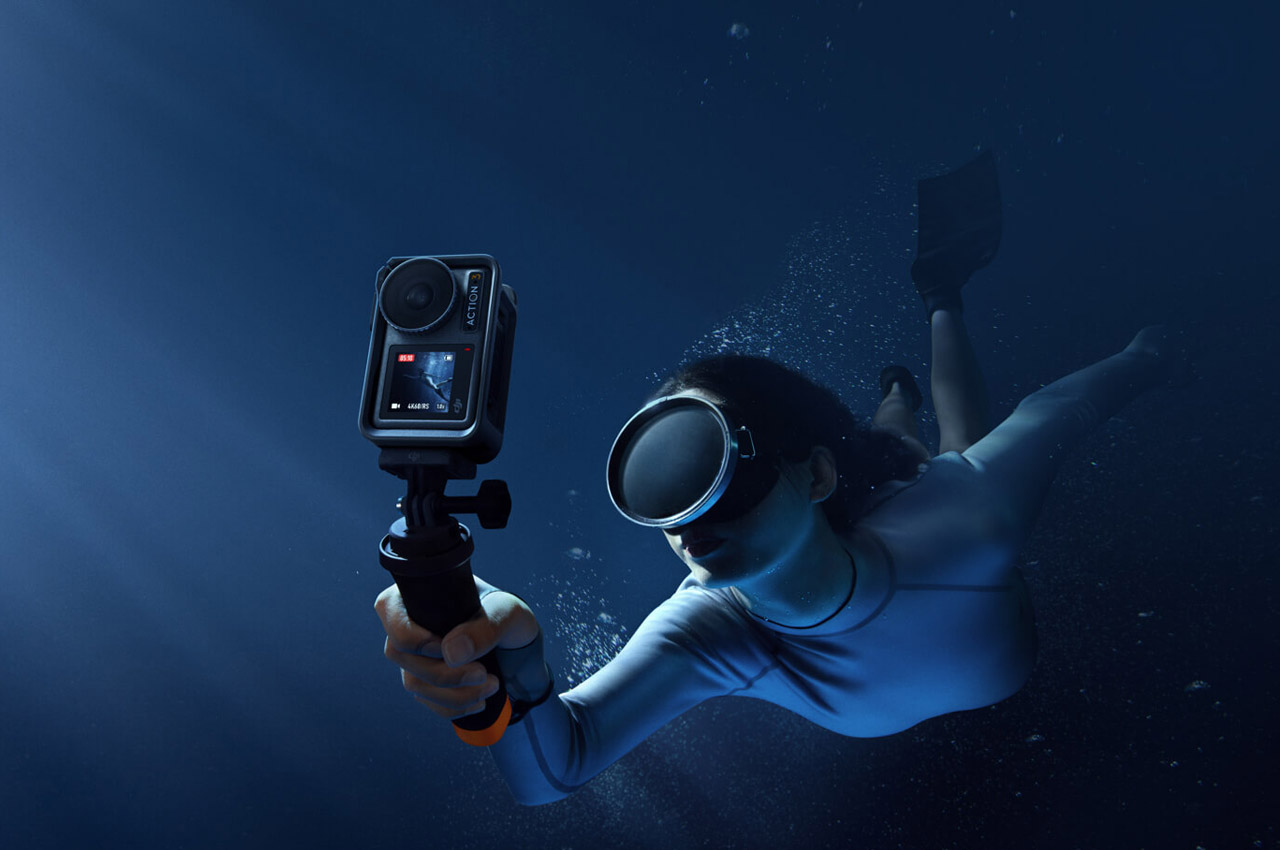 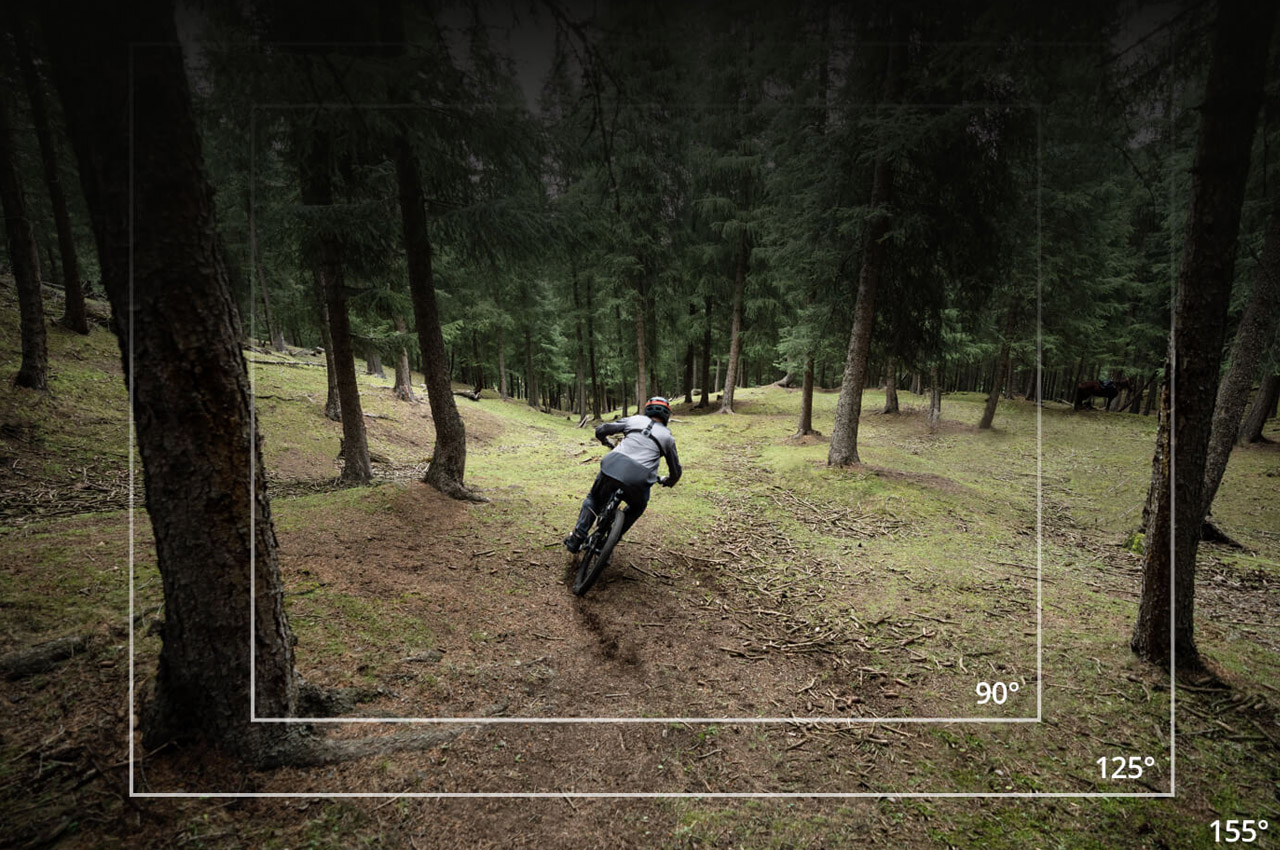 DJI Osmo Action has a beefy 1770mAh Extreme battery that takes 50 minutes to charge and facilitates around 160 minutes of recording time. DJI has given precedence to heat management (the predecessor has overheating issues) with the resilience of temperatures as low as -4 degrees F. The 4x digital zoom-capable action cam also gets horizontal and vertical mounting to hook onto things like a helmet or handles. 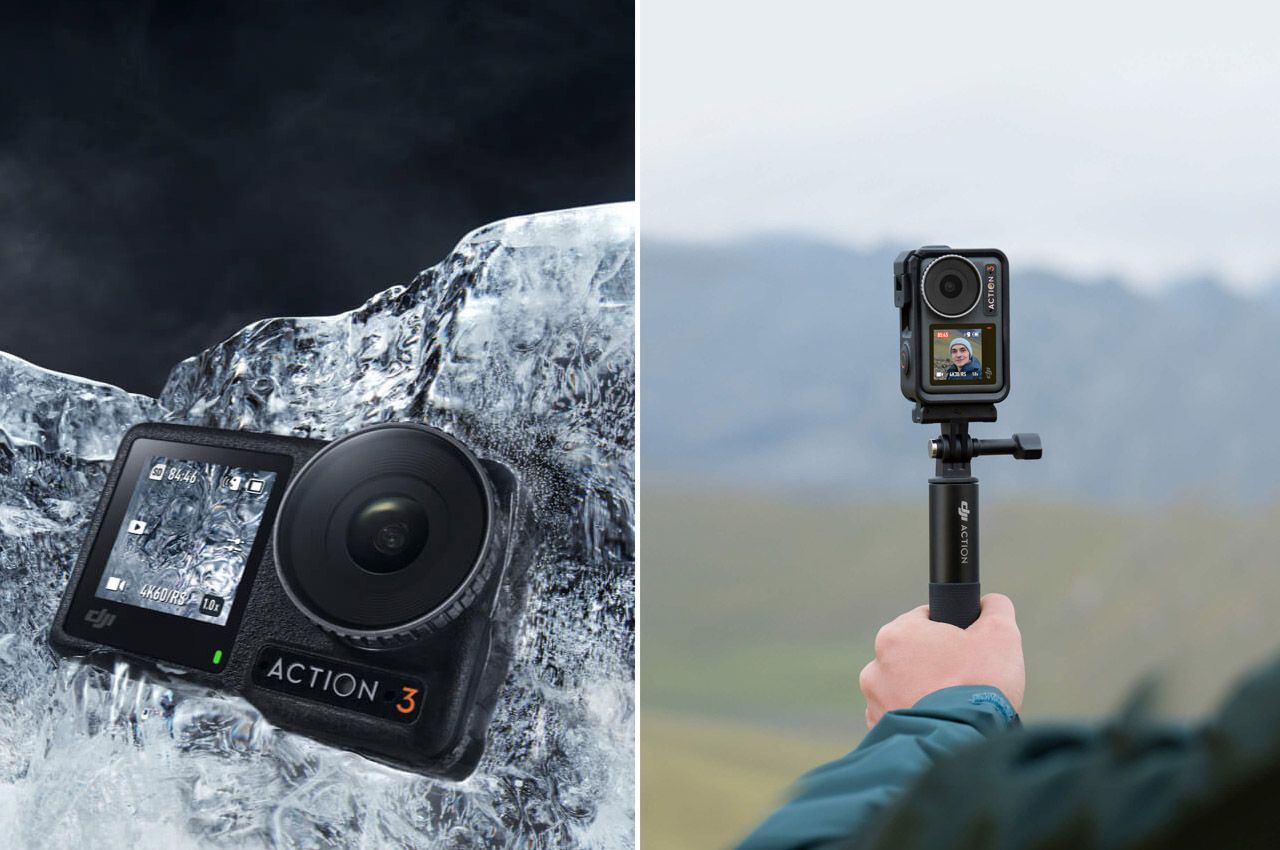 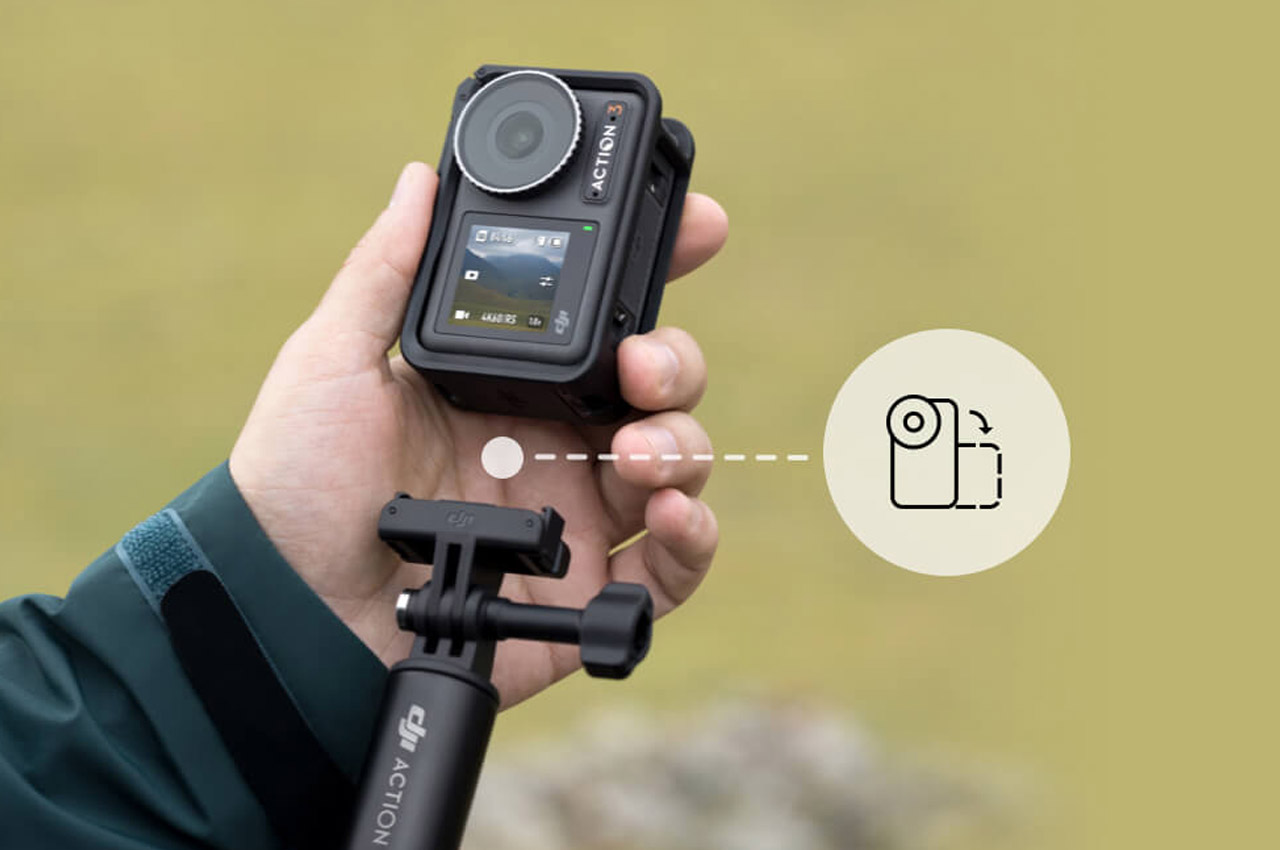 For better audio recording control, the Osmo Action 3 cam has a three-mic stereo recording setup for eliminating wind noise, and voice controls for different scenarios. It also supports direct USB-C connections and external microphones too. Although modularity is no longer a feature now, the action cam has attachments and accessories like a waterproof case for shooting underwater, different mounts and a protective lens cover. The camera itself is waterproof to a depth of 52 feet without the casing. 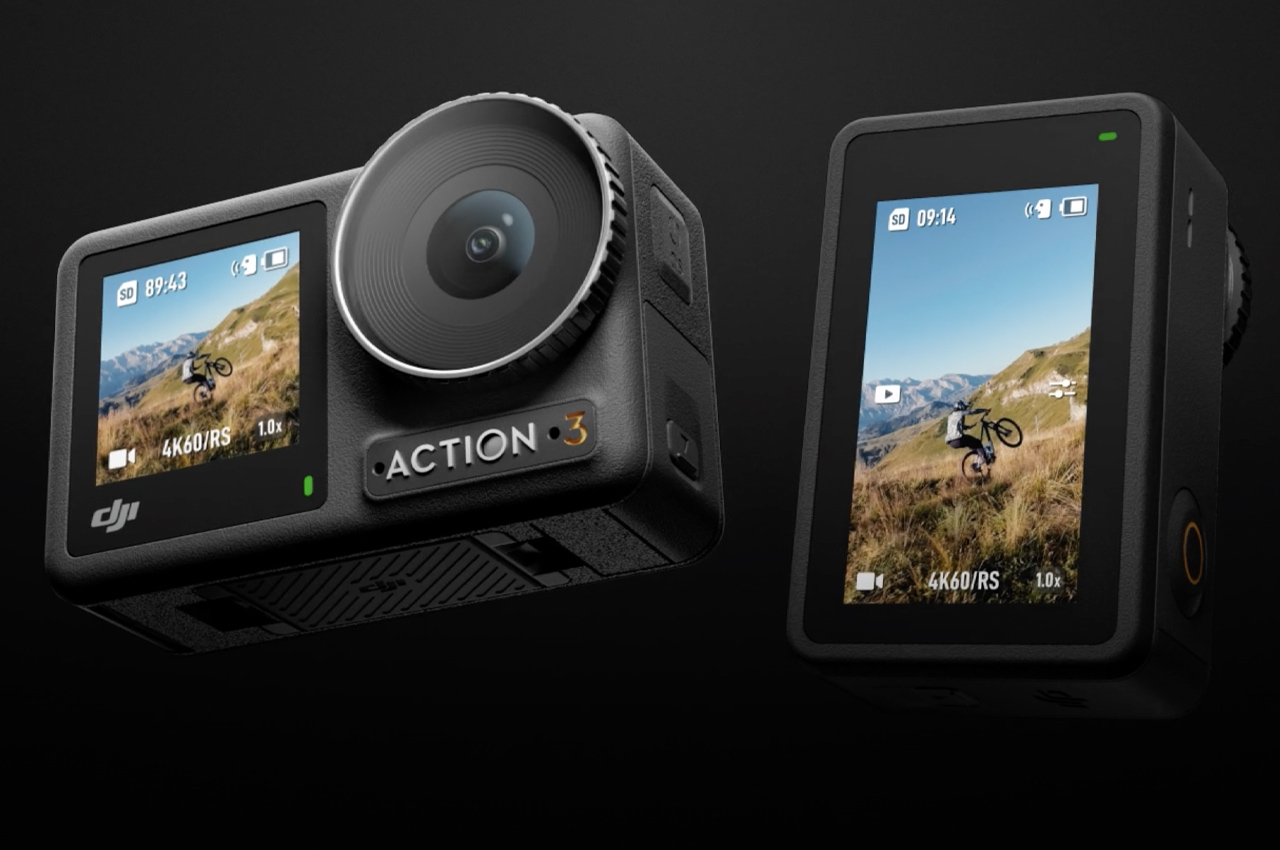 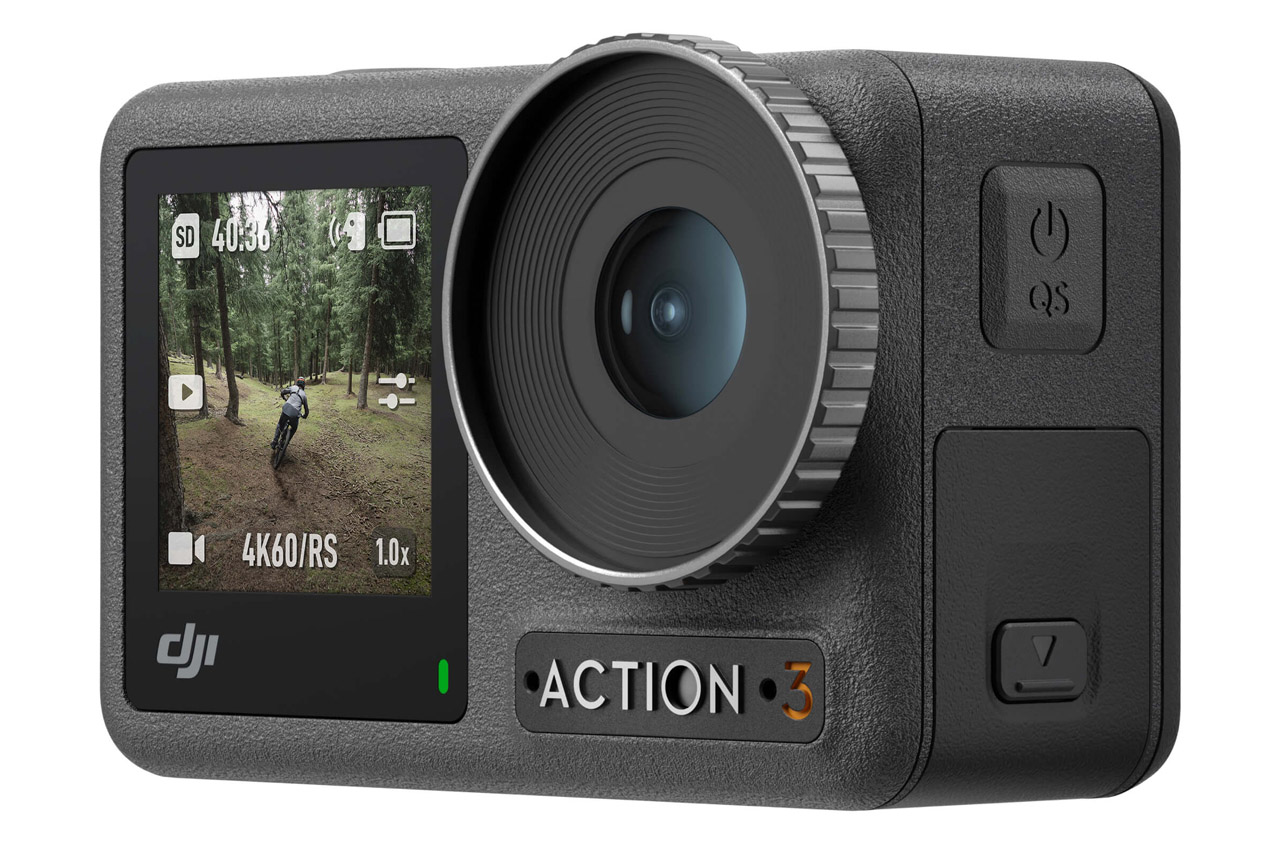 The pricing for the DJI Osmo Action 3 camera starts at $329 for the Standard combo which comes with things like an extreme battery, horizontal-vertical protective mounting frame, quick-release adapter mount and adhesive base. Compared to the GoPro Hero 11 at $499 it is a cheaper option, and if can live up to its claim, users will fancy the DJI’s action cam! 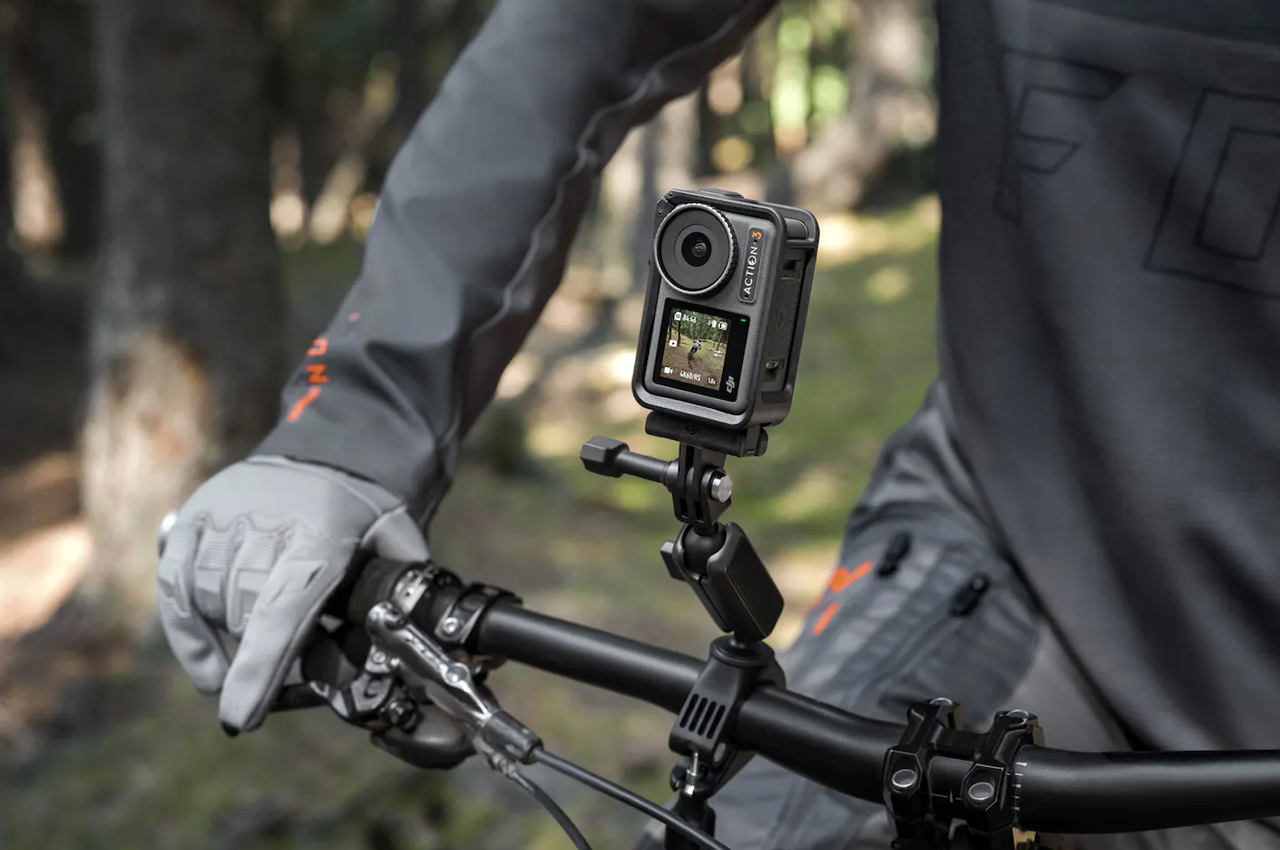 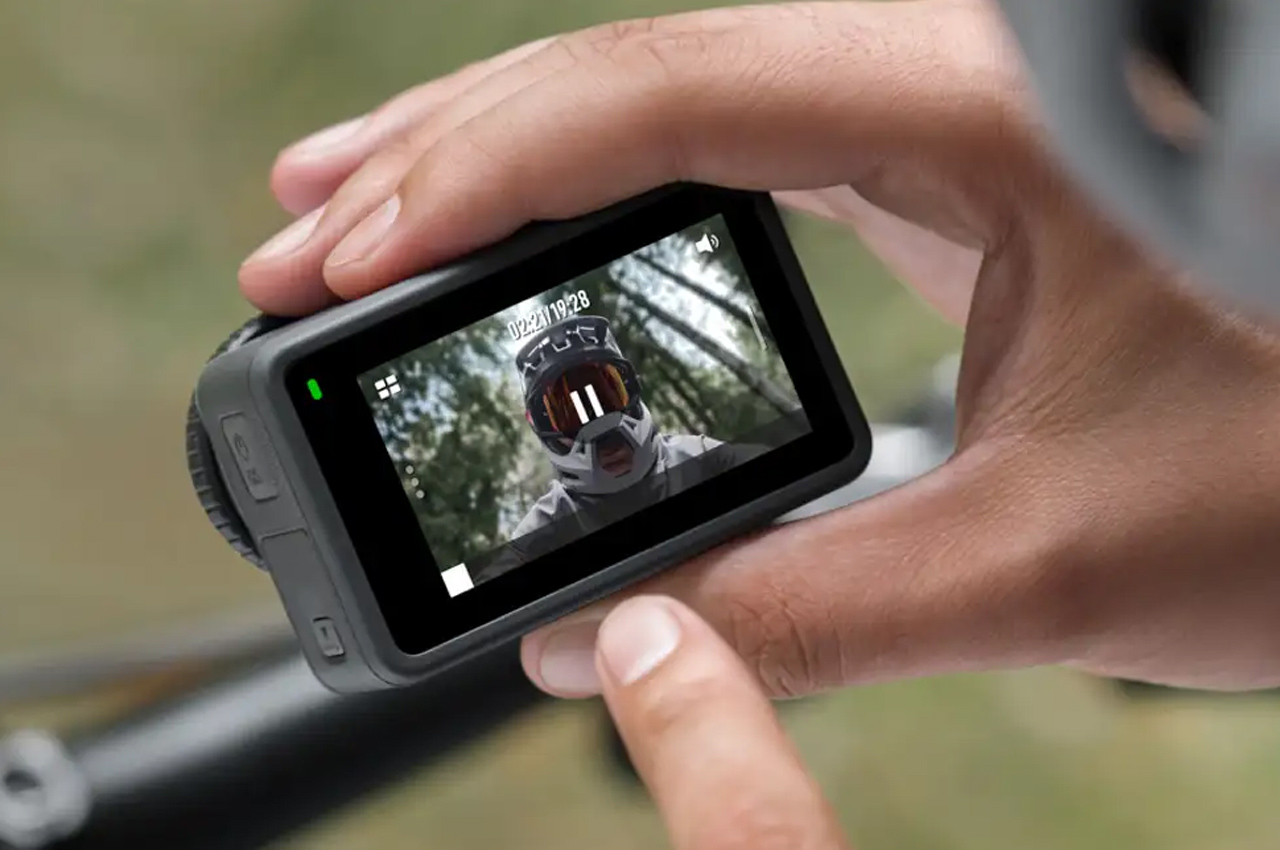 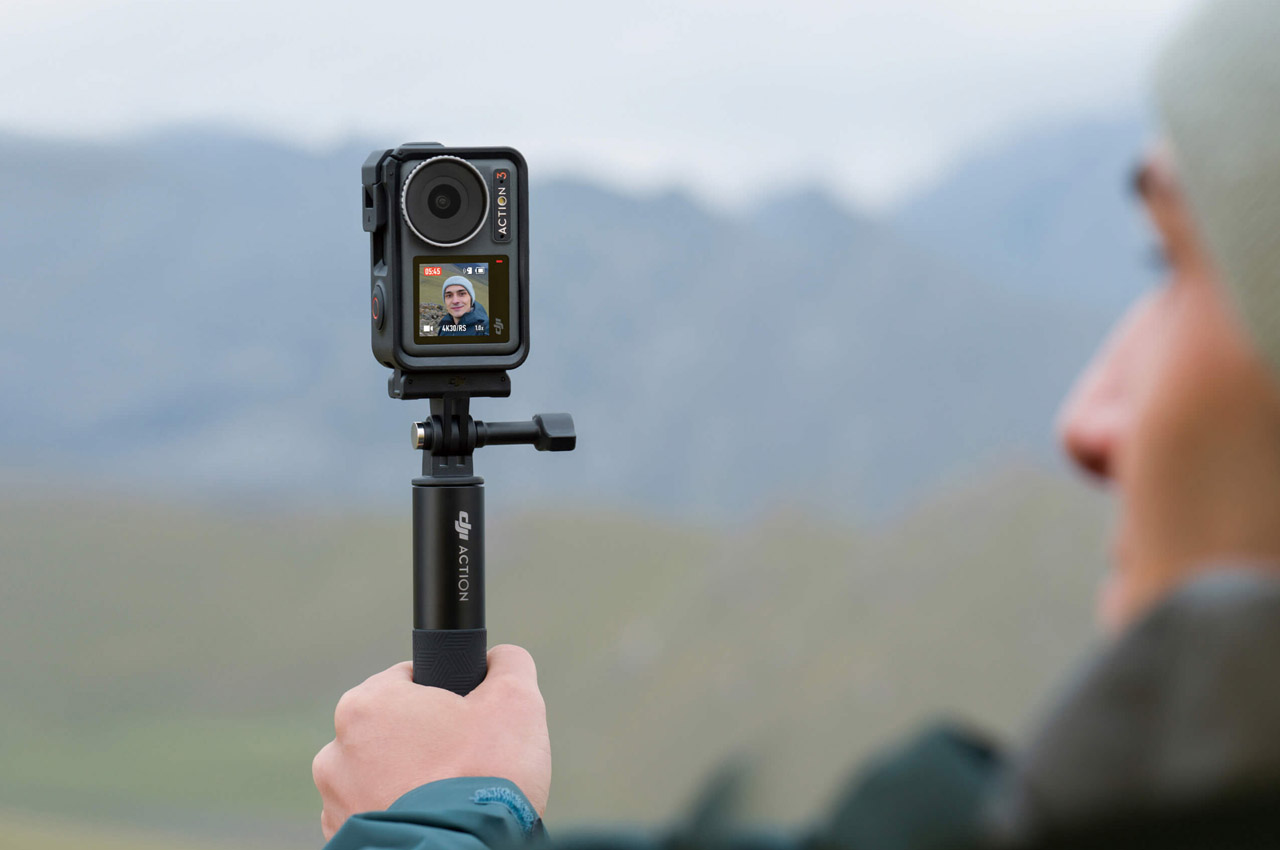 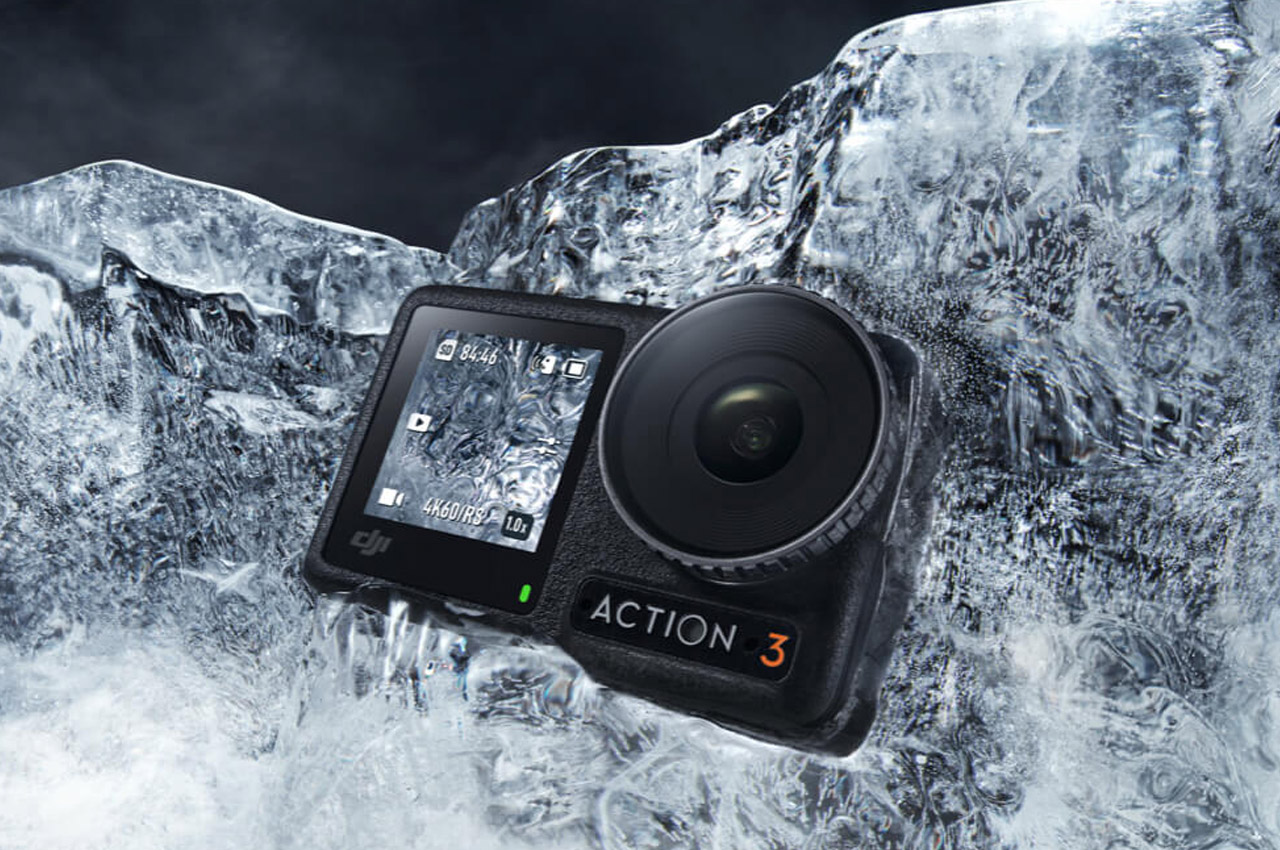 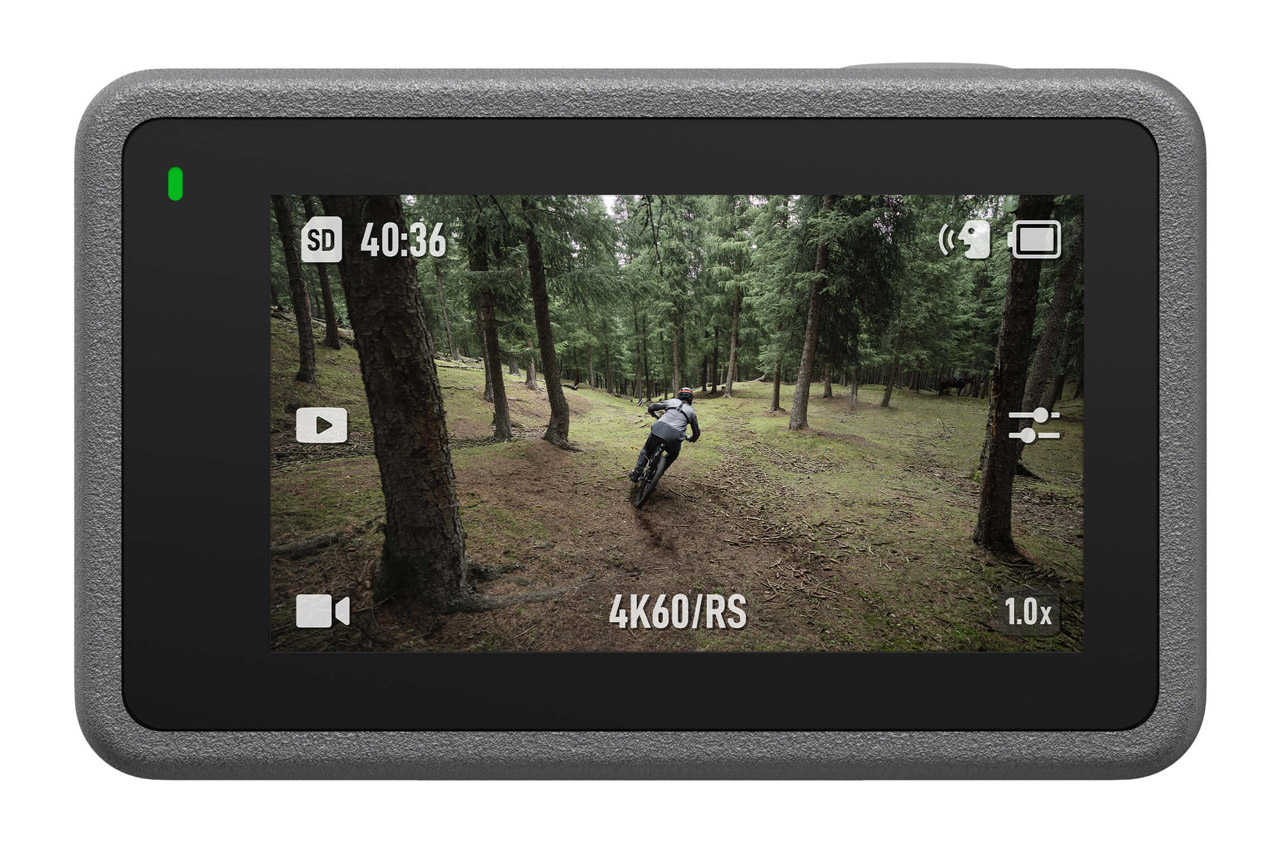 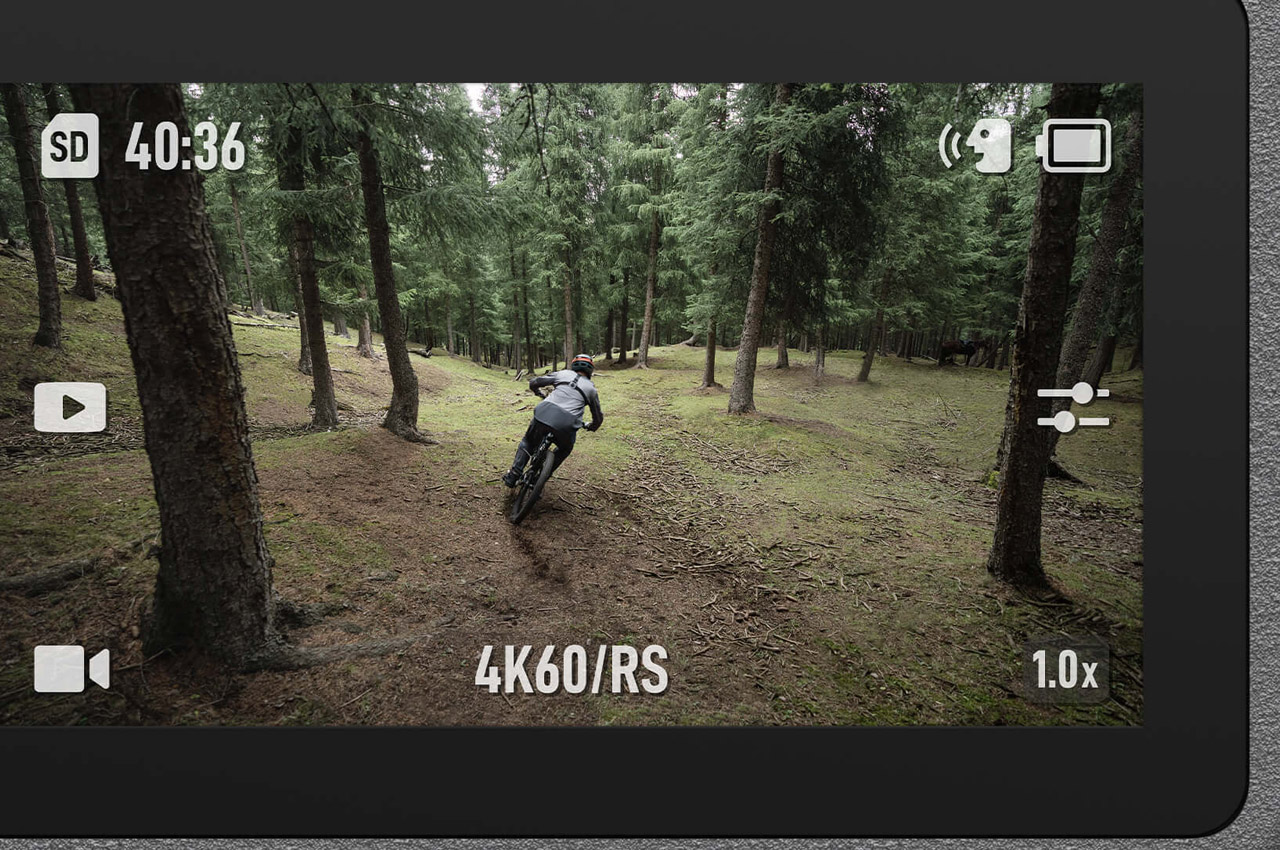 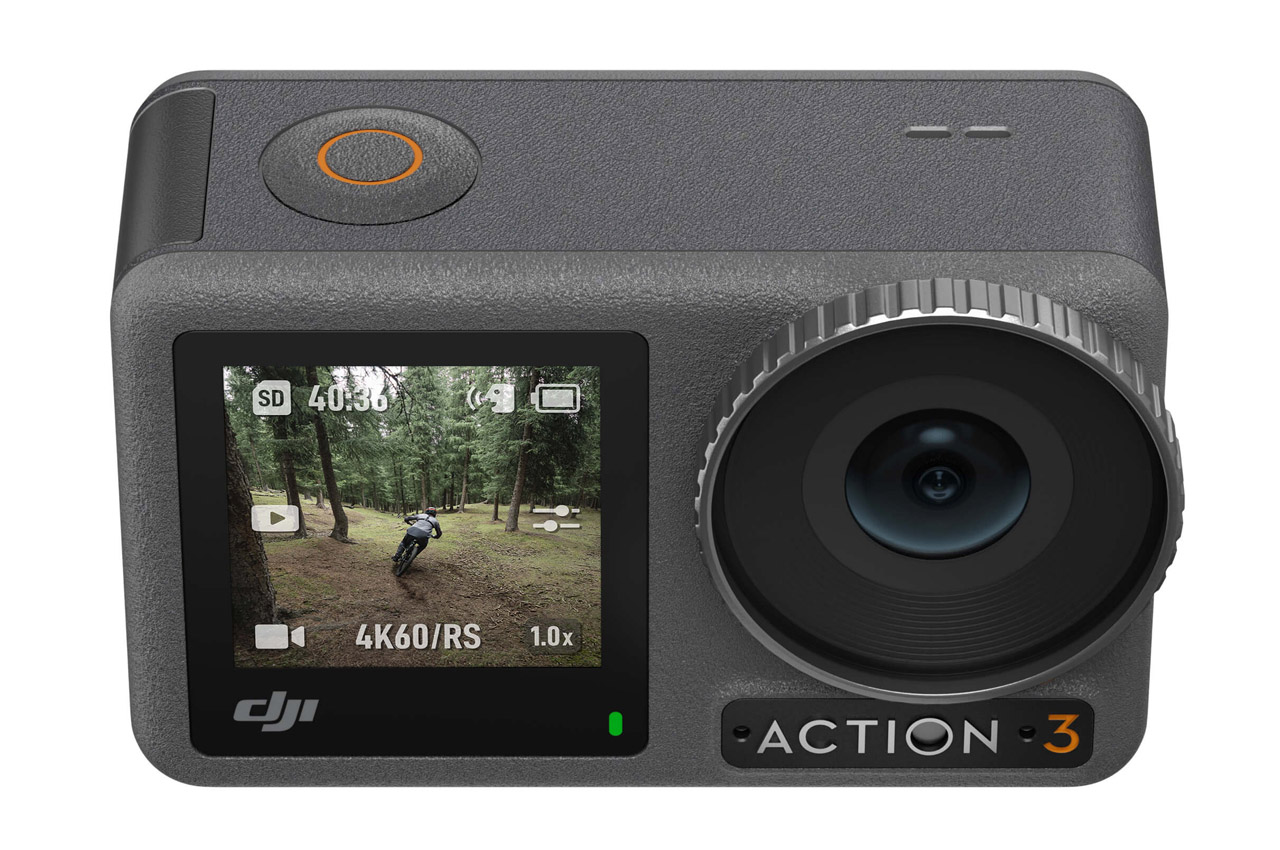 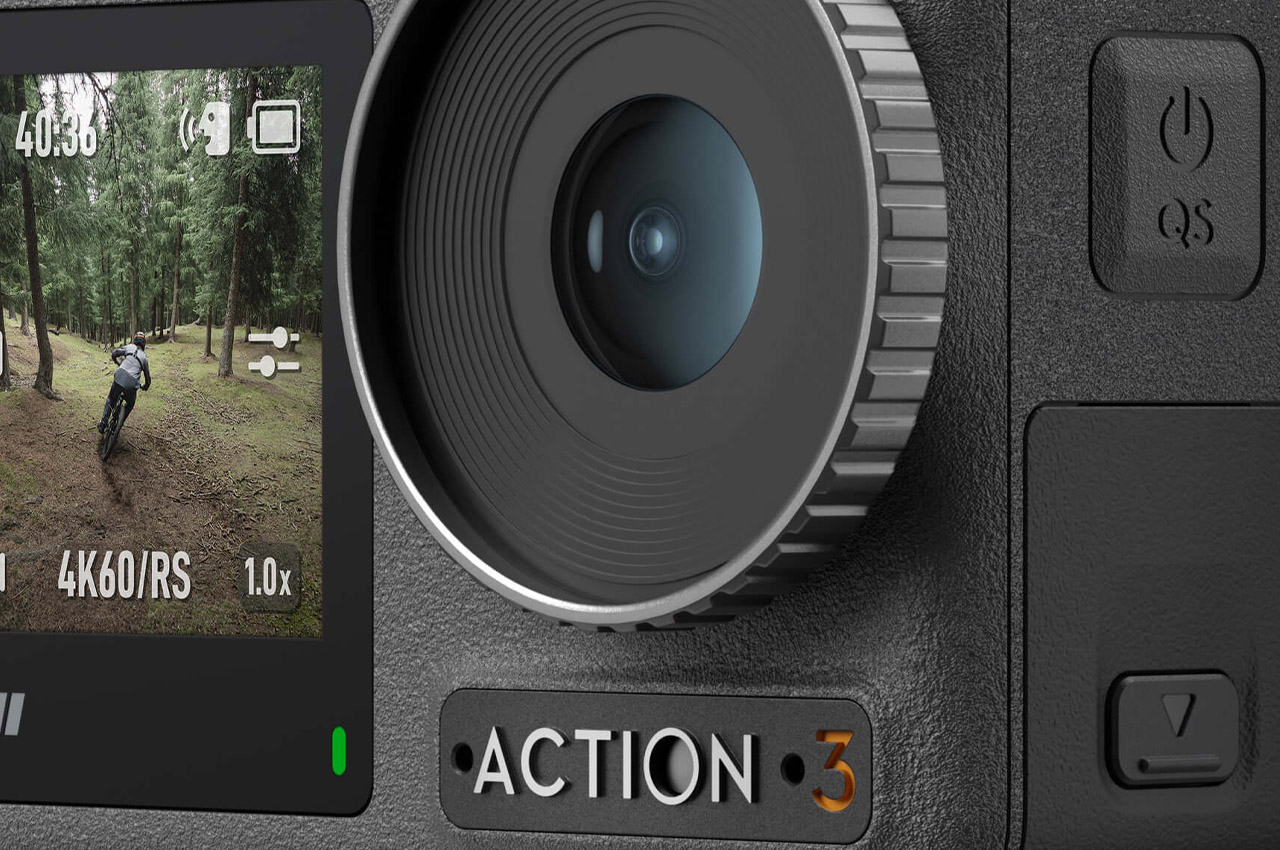 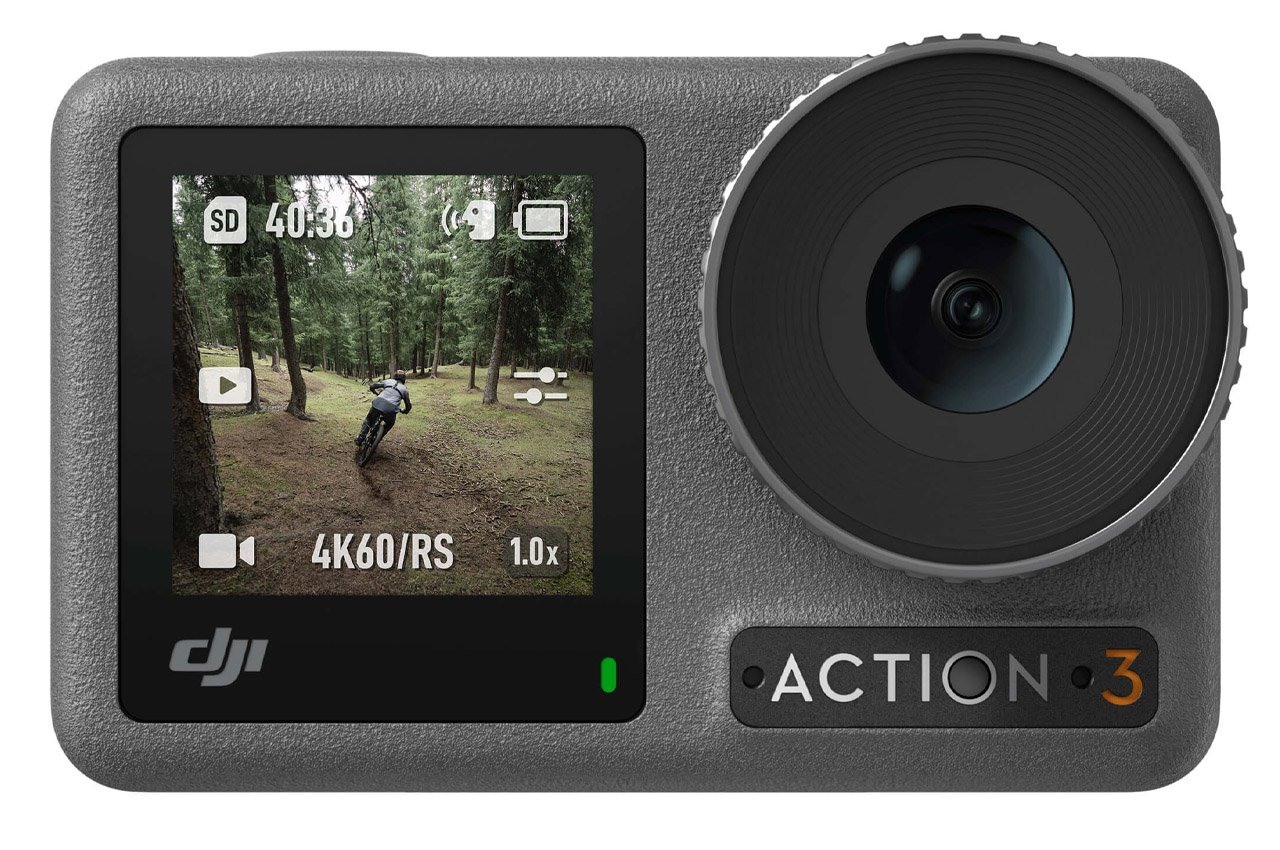 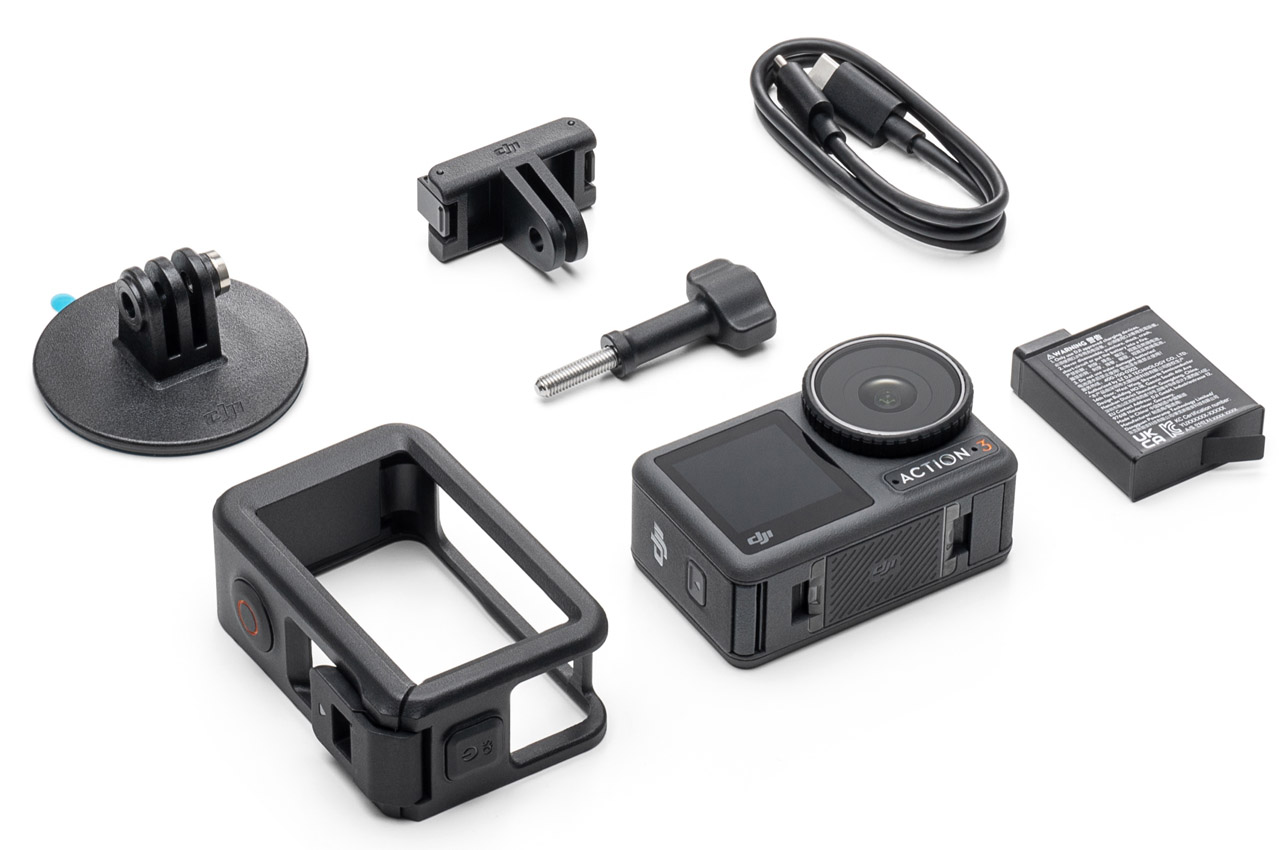 What Smart-plug Does Bruce Lee Use?

Zuli! Shamelessly bad humor aside, the Zuli does one simple thing that we’ve secretly hoped for since time immemorial. Allowing you to switch on/off appliances…

Meet BM Leather: The leather made from the residue left behind while brewing beer

Here’s one more reason to love beer! Developed as a 100% environmentally-friendly, animal-friendly and chemically free alternative to leather, BM Leather takes one of the…

Tangible Sounds of the City

One word best describes the latest design from Estudio Guto Requena – LOUD! The Noize Chair is the result of a sound experiment where recorded…