It isn’t often that the words skeleton and rugged go together. A skeleton is, by definition, lean… but CIGA Design’s Gorilla X Series watch really shows how those two conflicting descriptors can coexist. The Gorilla X Series wristwatch is a beautiful, eye-catching timepiece with an incredibly expressive skeleton design. Its skeletal body allows you to practically see through the watch, glimpsing at your wrist underneath. The watch’s bare-basics design lets you also observe all its internal components in vivid detail. Sapphire crystal covers on either side of the watch protect the precious movement between them, and the watch’s rugged 316L frame provides just the right balance between rawness and futuristic punk-ness! 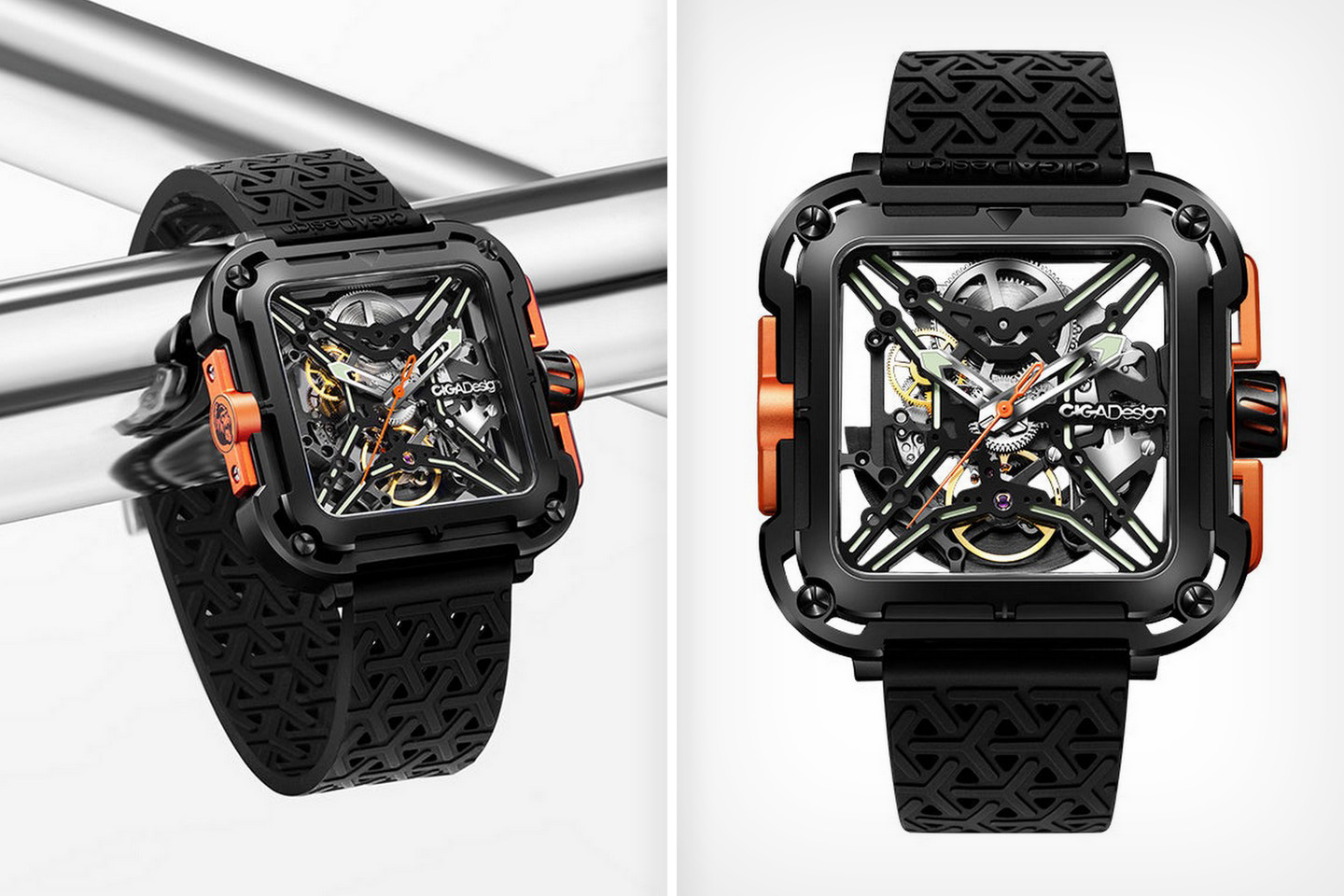 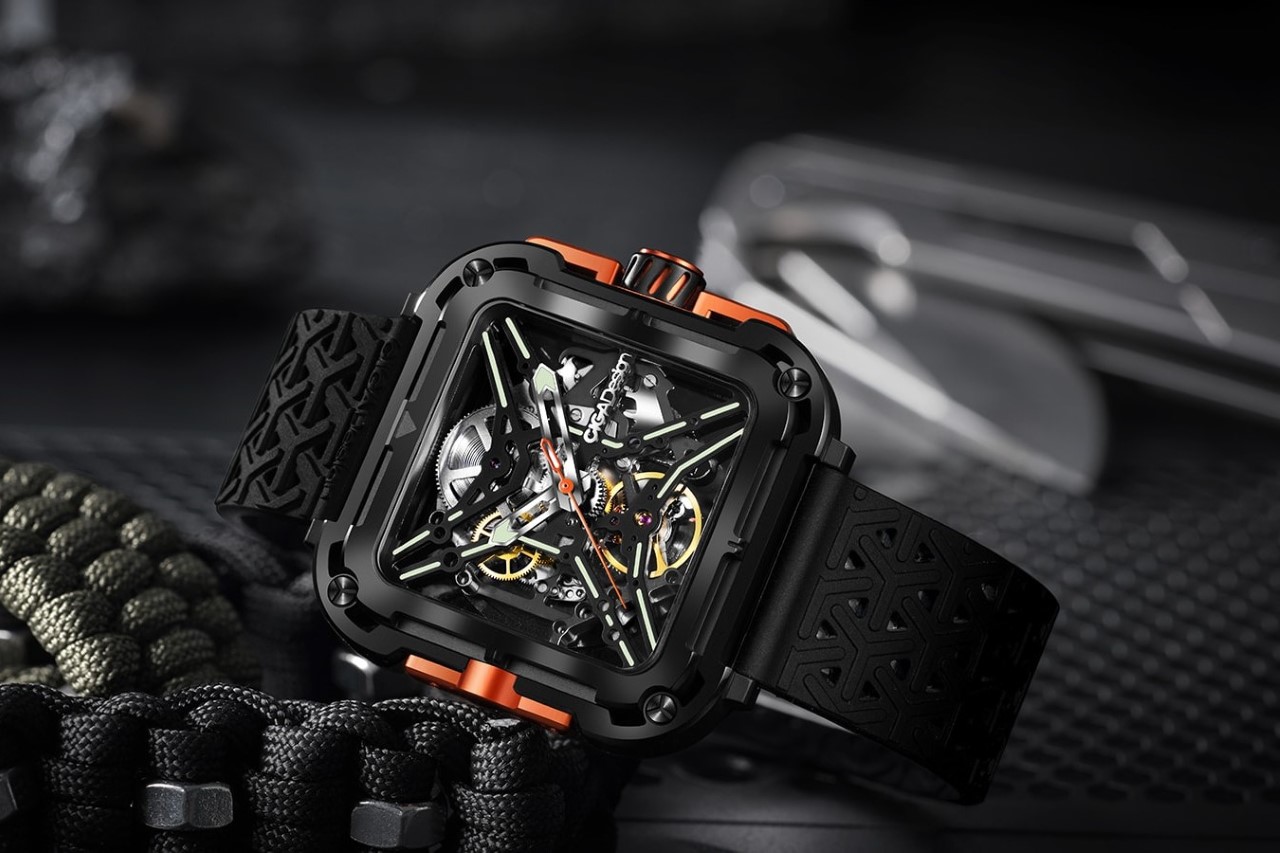 The inspiration for the Gorilla X Series comes from the gentle giant of our primate family. Mimicking the strength and wisdom of the gorilla, the X Series watch echoes similar attributes with a large frame that attracts your attention, but a complex, beautiful interior that reflects the layered personality and intellect of the rather clever ape. 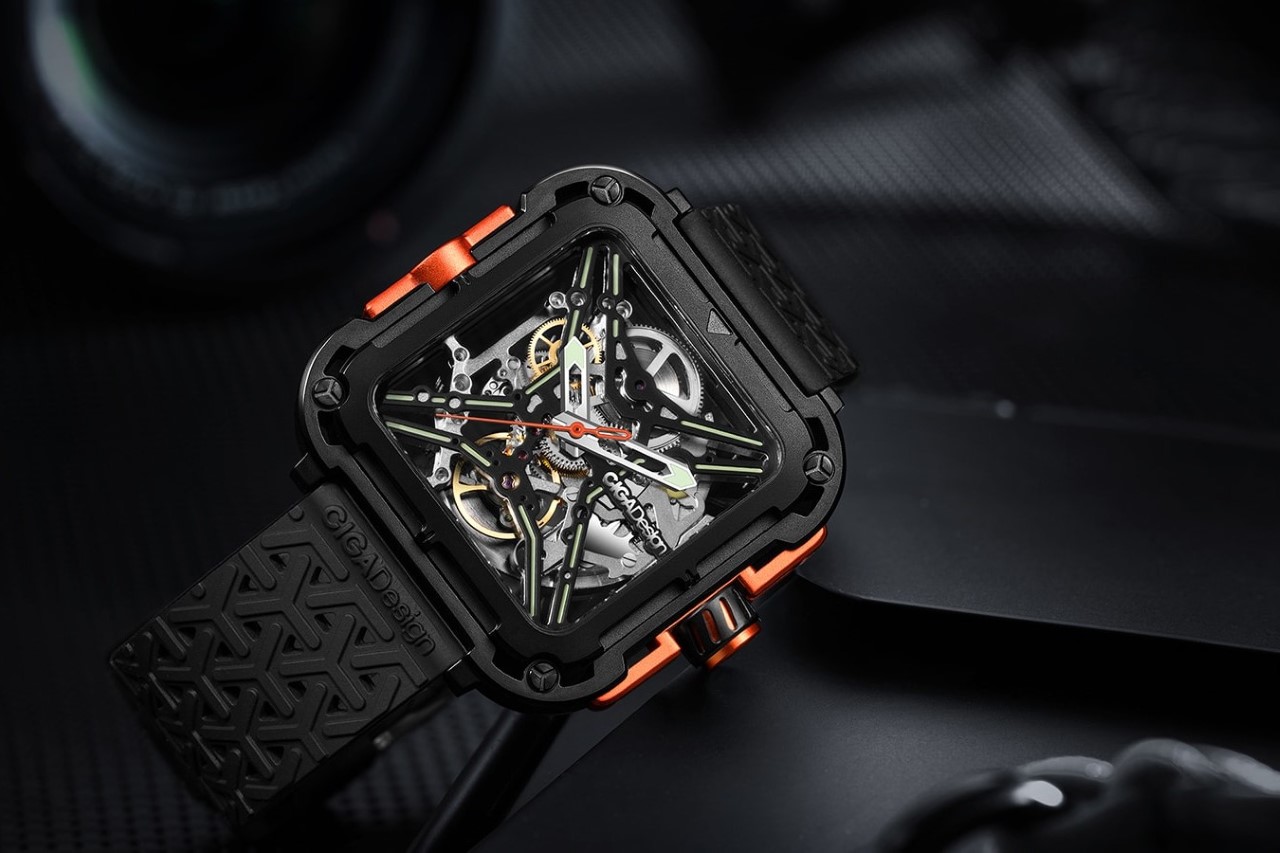 The watch’s internal movement is connected to the rest of the timepiece using a four-point suspension system, visible in the X-shaped design on the front. This offers an arrangement that looks rather precarious but is, in fact, shockproof and resilient. The watch runs on CIGA’s own independently designed CD-01 movement that’s visible in all its minimalist, mechanical glory through the top and bottom of the watch’s frame. 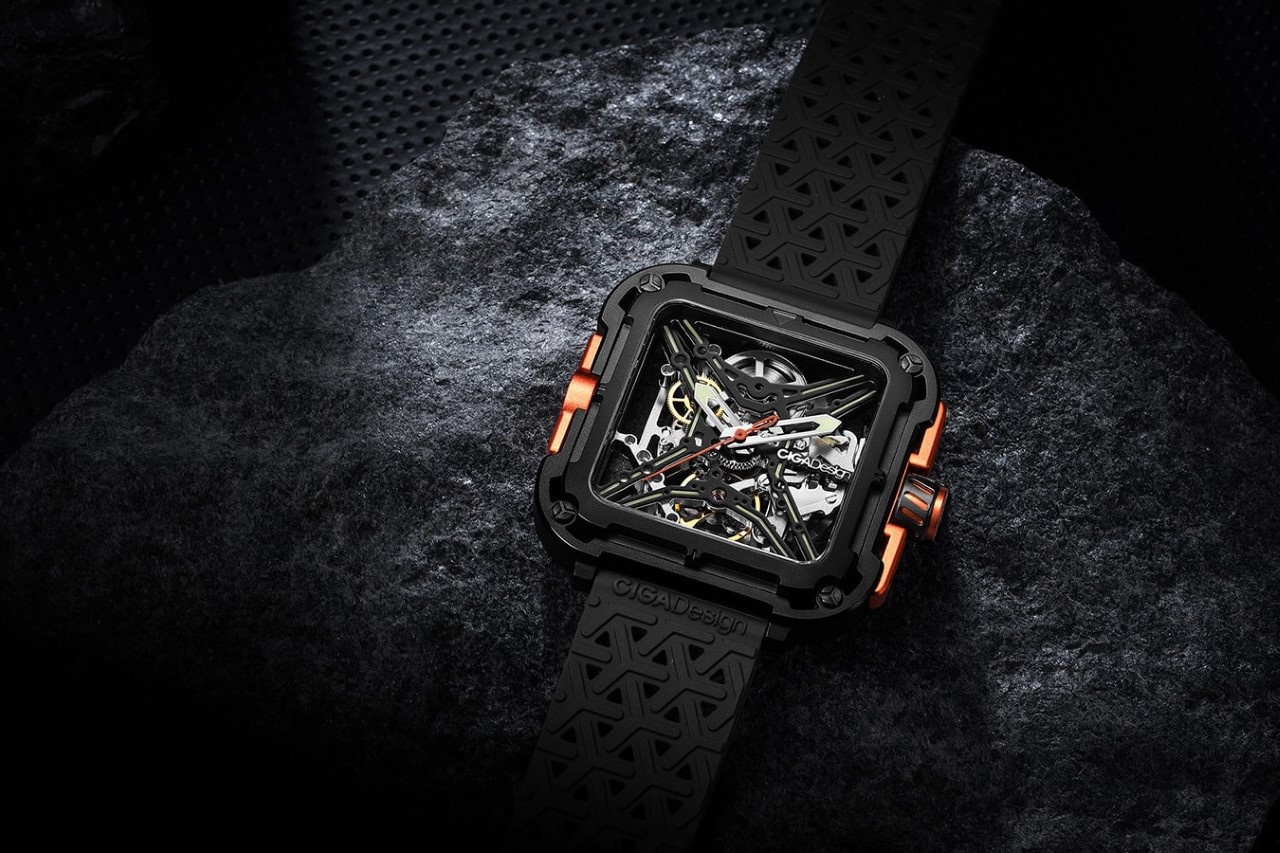 The X Series comes with a 3ATM waterproof design, and both the watch’s X-shaped suspension frame and hands are SuperLuminova-coated, allowing you to read the time even in the dark. In its pursuit of minimalism, the watch doesn’t sport any numbers or even markings on the face. Instead, its rugged outer frame serves as an indication of the 12 markings found on clocks.

The CIGA Design Gorilla X Series watch comes in 5 color variants, including two made from a titanium alloy frame instead of standard 316L Stainless Steel. You’ve also got interchangeable straps to match your sense of style, choosing between nylon and hypoallergenic silicon. The watches start at $359, going up to $519 for the titanium version. 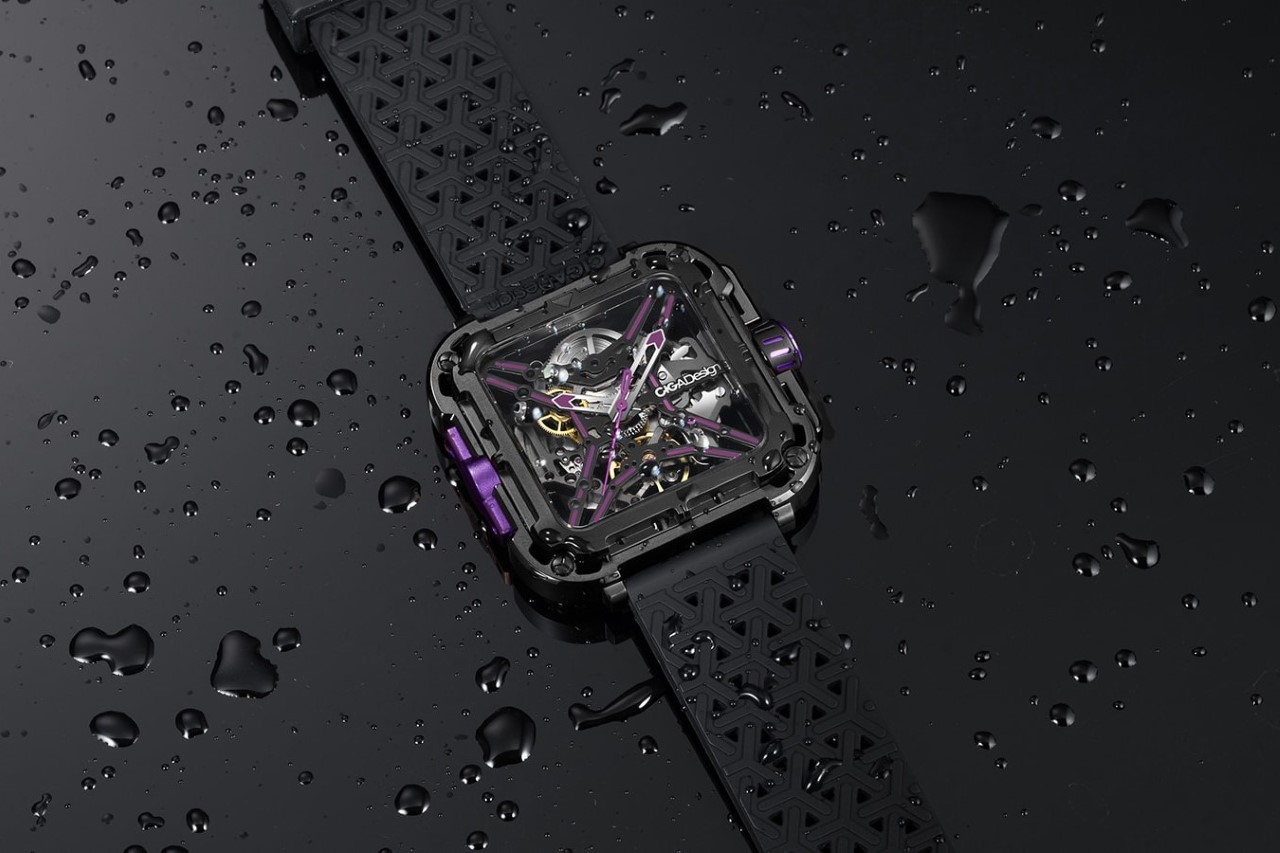 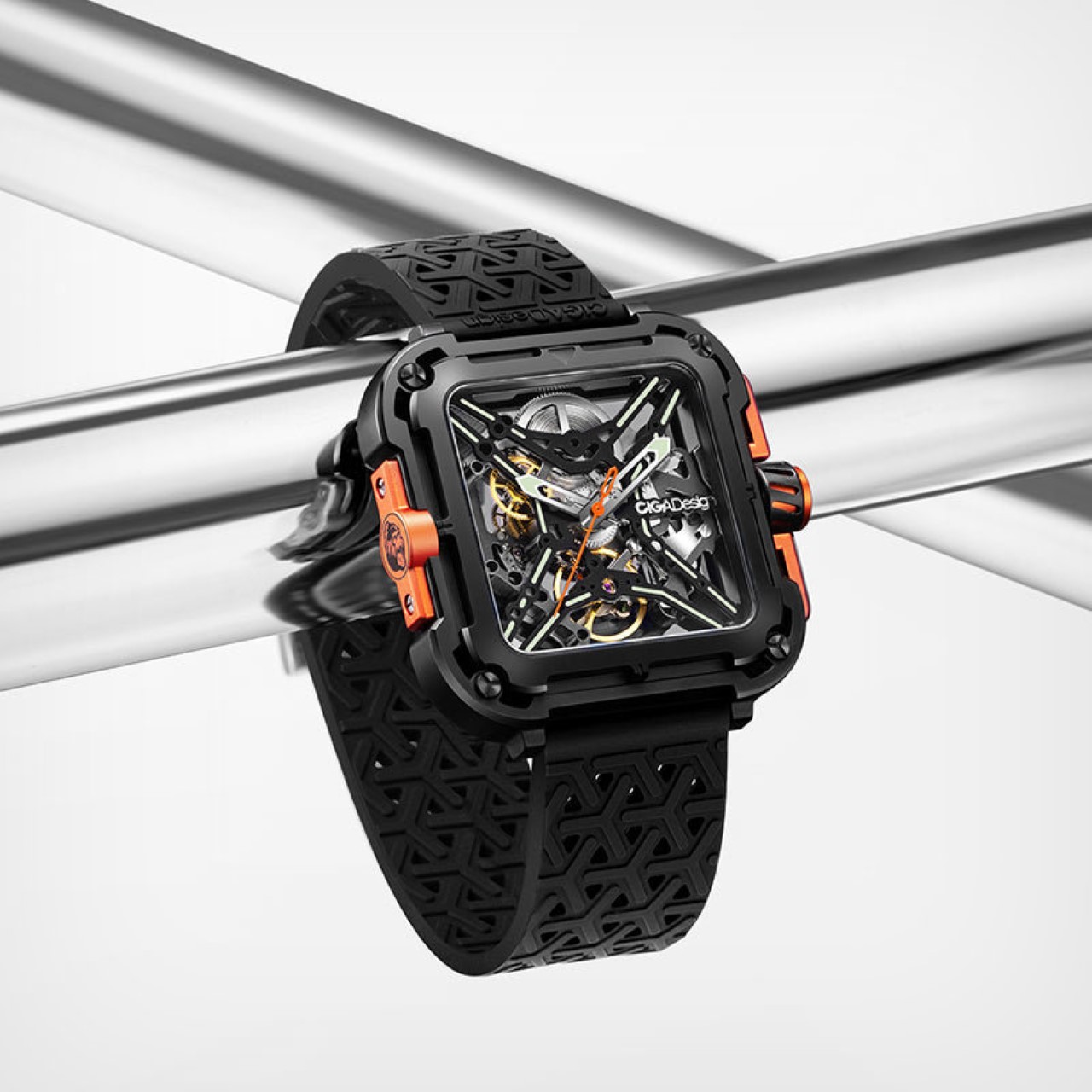 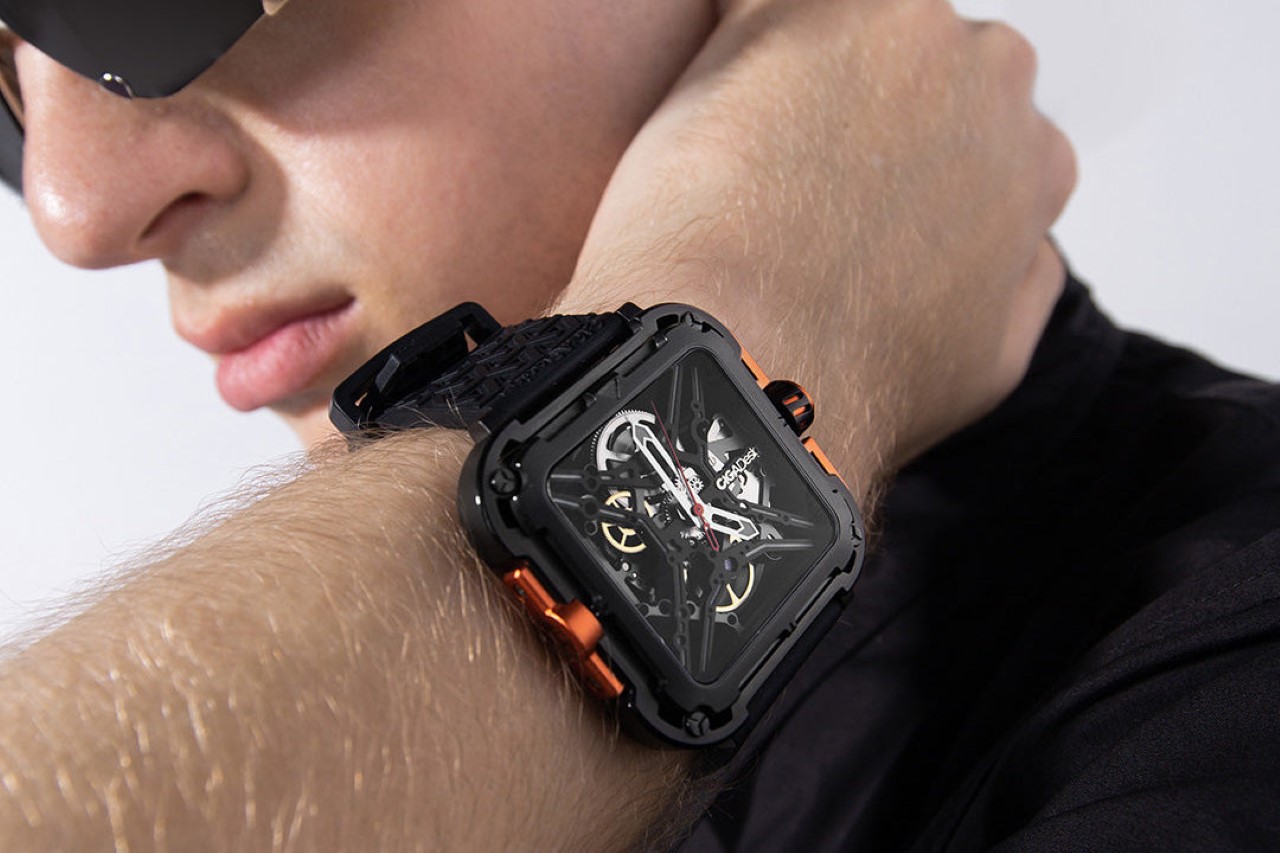 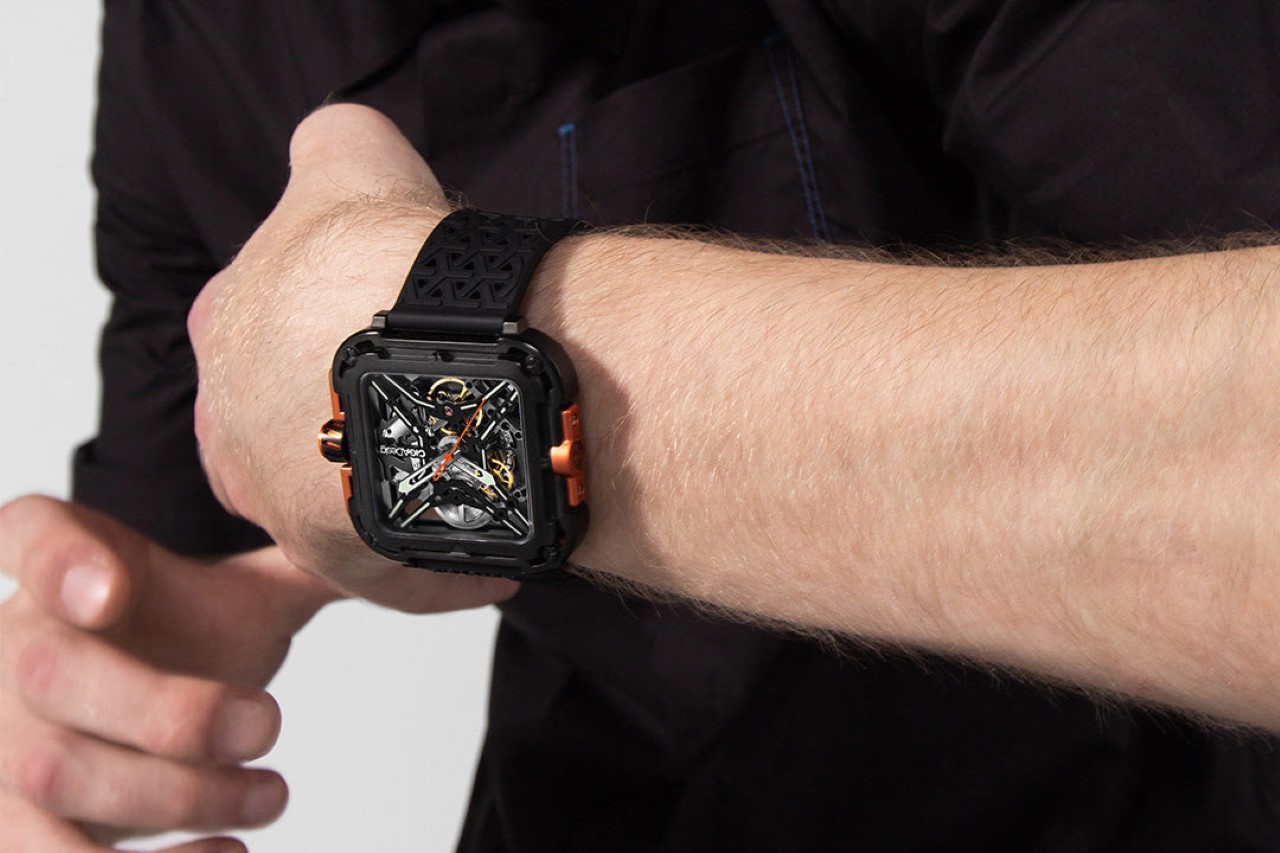 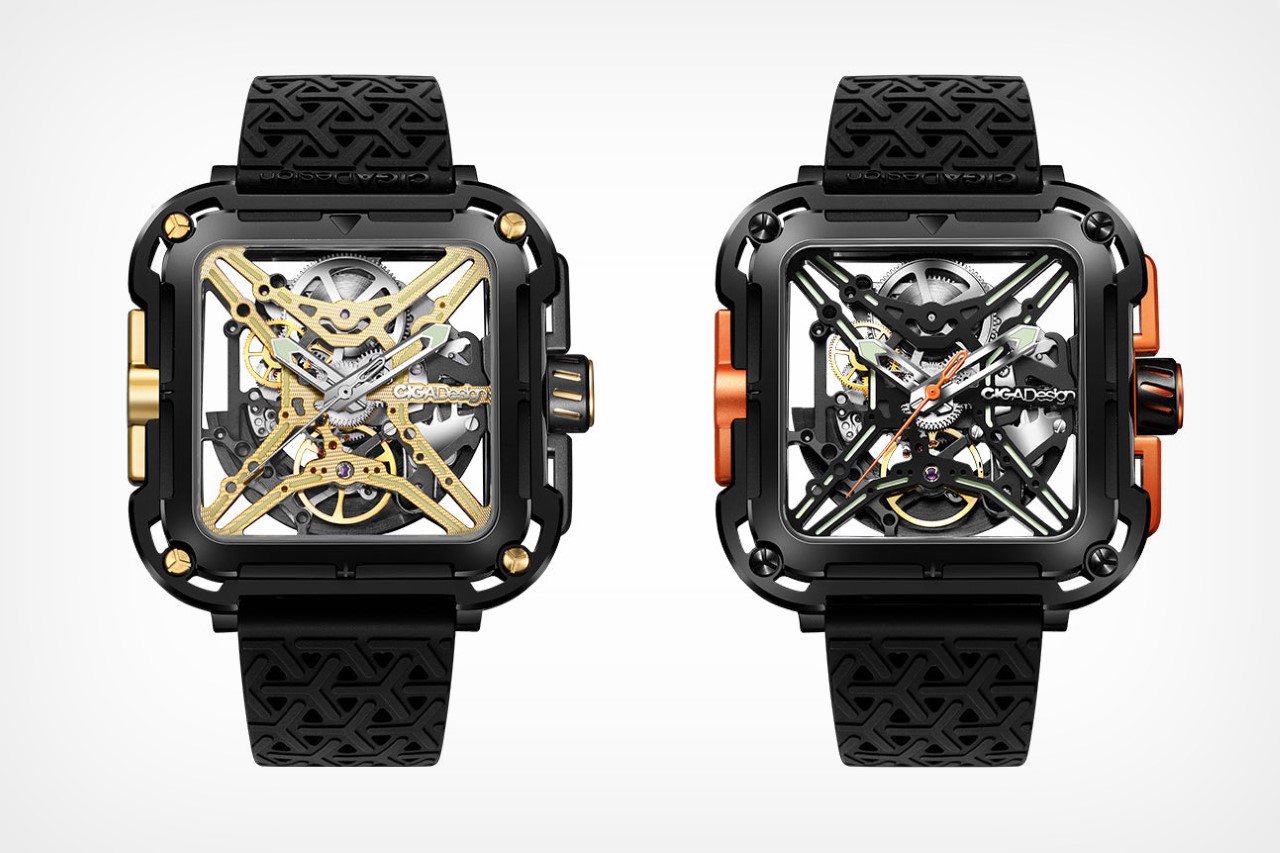 There are a lot of footwear brands out there not named Nike or Adidas that are pretty interesting and immensely popular. I don’t really know…

The Sewing Machine Has Been Beautifully Redesigned

Sewing machines are often used to create stylish, fashionable and striking items of clothing, so it’s only right that the sewing machine compliments the outfits…

This Renault automotive-inspired architecture is designed for the car to move within the house!