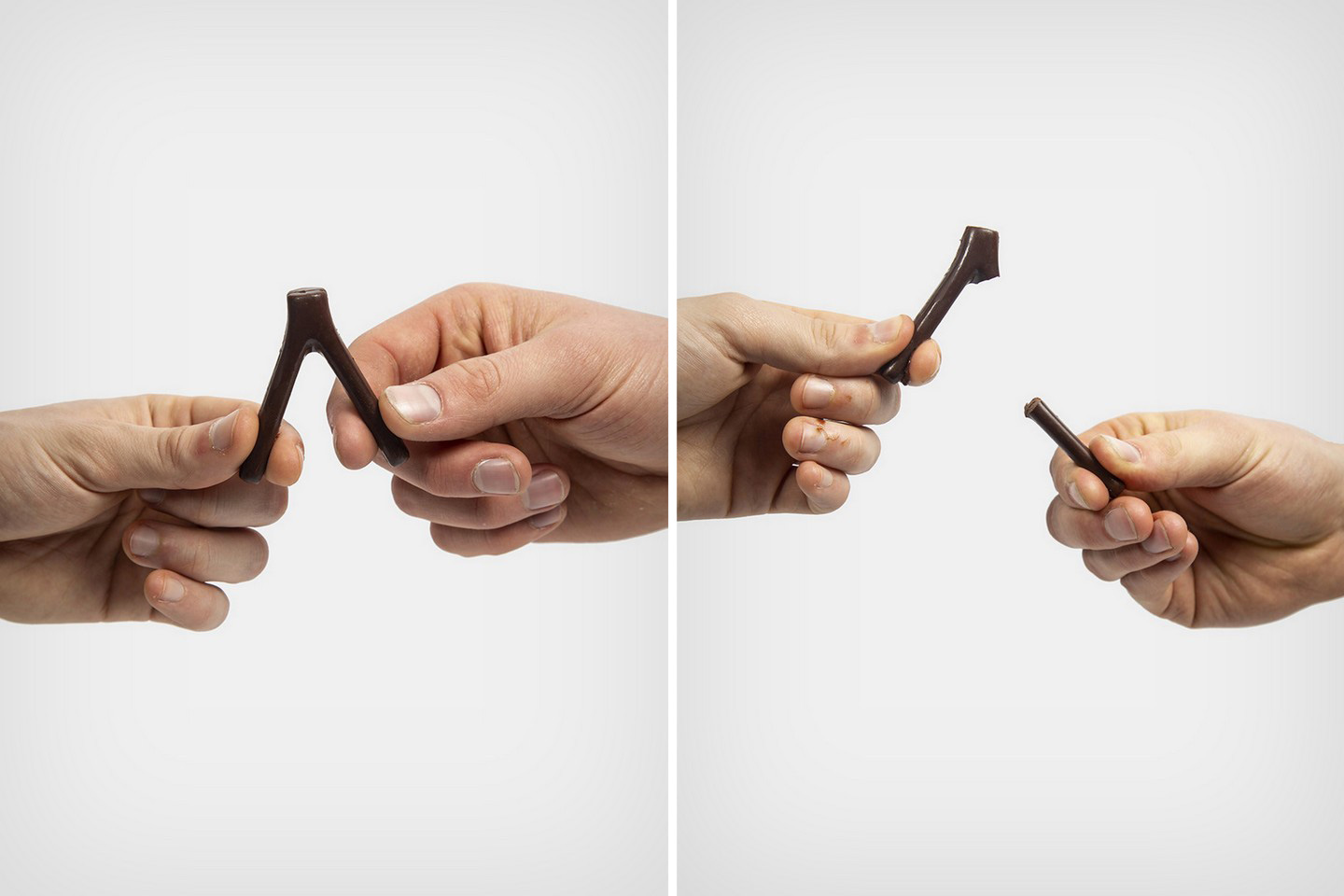 With the playful, fun appeal of a fortune cookie, Wishoco is a wishbone-shaped piece of chocolate that kids and adults can play with before eating. The rules are simple. Two people grab one end of the wishbone each and snap it. The person with the bigger piece wins and their wish gets granted. The game was originally played with the wishbone found inside a chicken, although this chocolate variant is much more fun, guilt-free, and vegan-friendly! 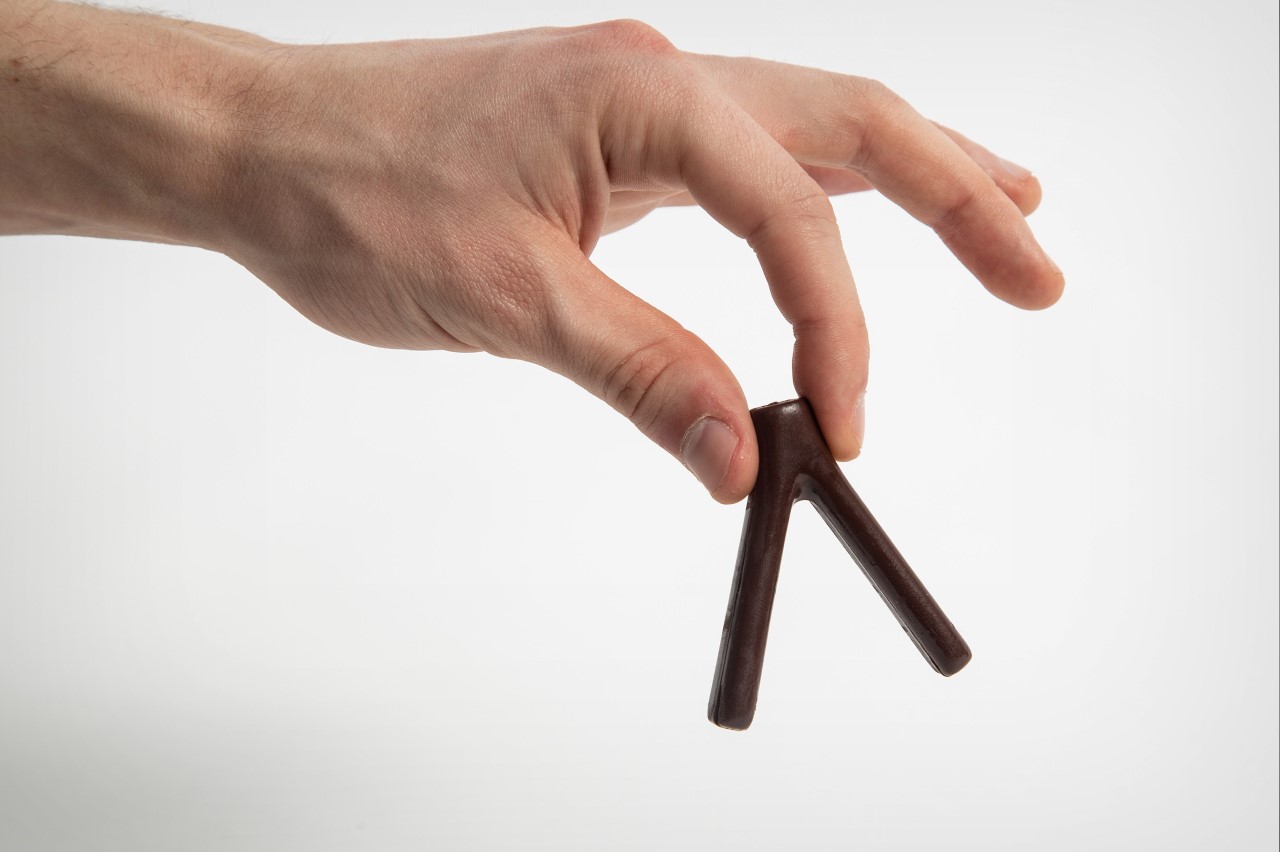 Wishoco brings an element of interactivity to chocolate in a way that’s comparable to how KitKat and Toblerone have their own signature designs and user experiences. However, there’s a game associated with the Wishoco which involves making a wish or even a bet. The winner is the person left with the larger chocolate piece! 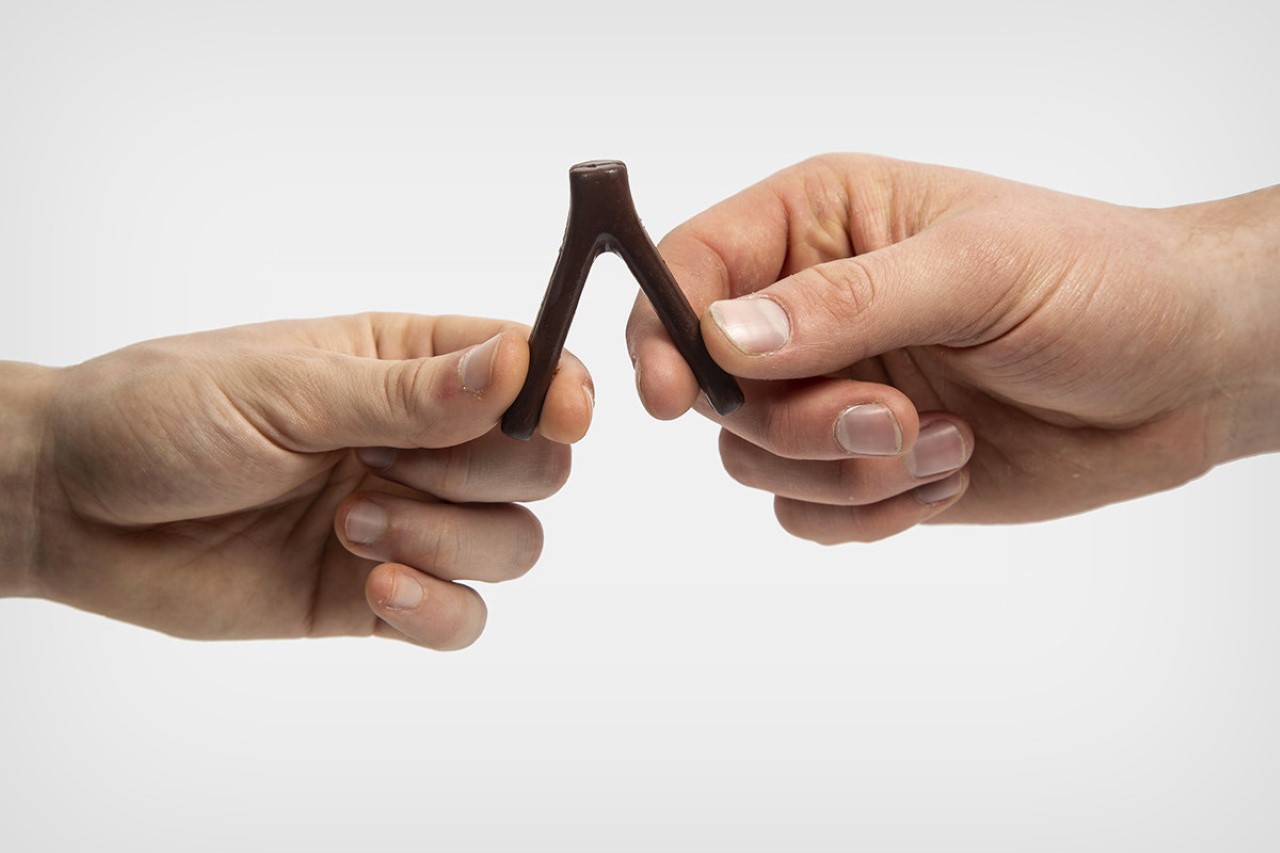 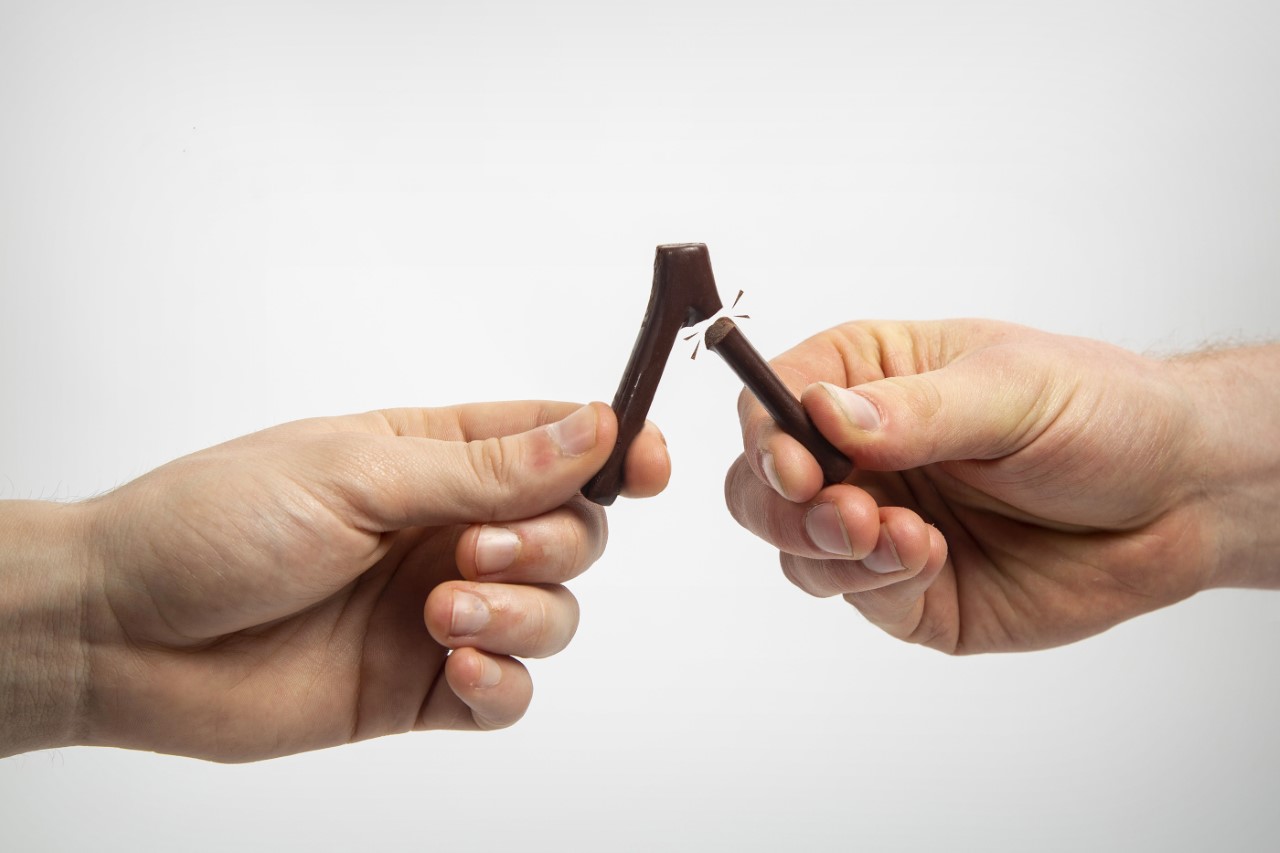 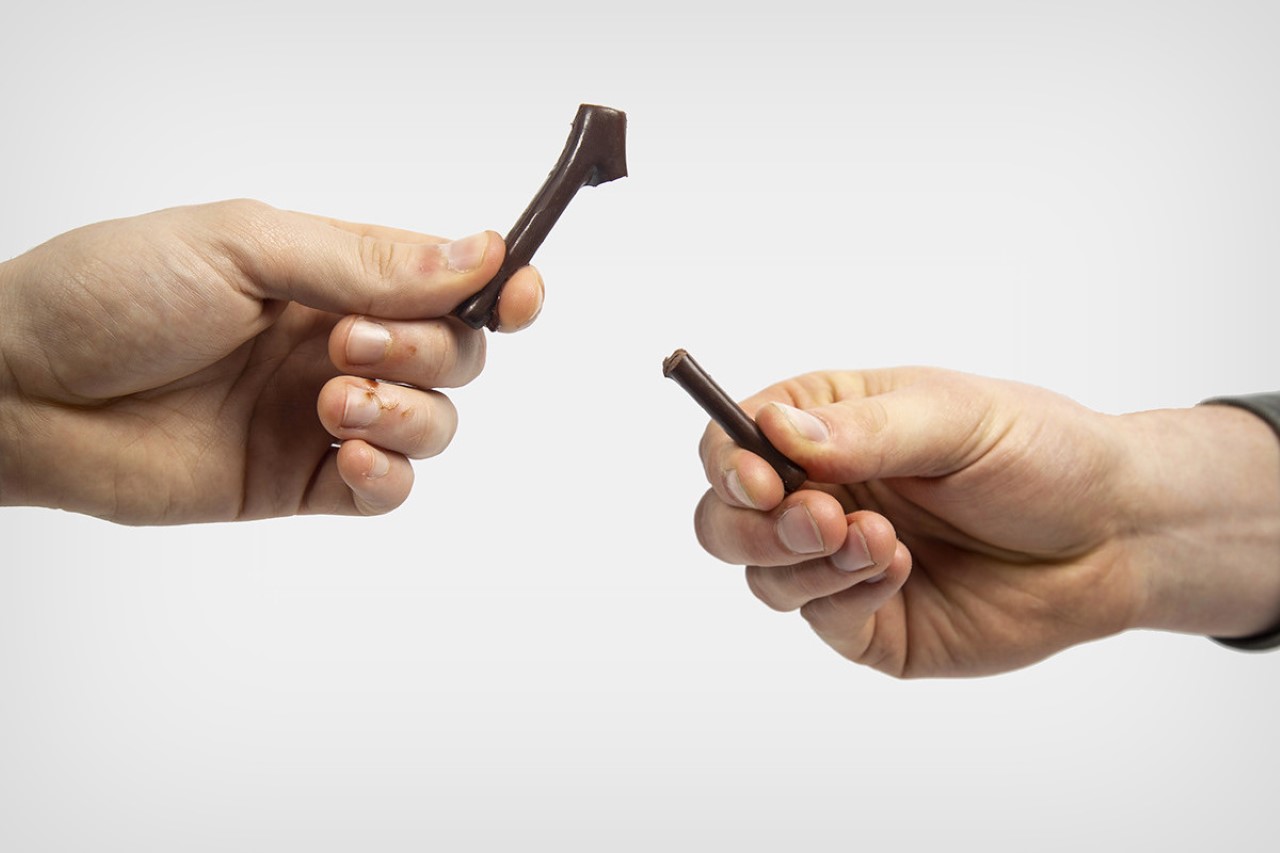 An important aspect of the Wishoco is that it can only be made using tempered chocolate. Un-tempered chocolate won’t snap the way you expect a bone to snap, but will rather just softly break like a cookie. The Wishoco’s requirement aligns almost perfectly with dark chocolate, which snaps rather wonderfully well as compared to milk chocolate. Designer Louis Richard Marschal has, however, experimented with white chocolate too! 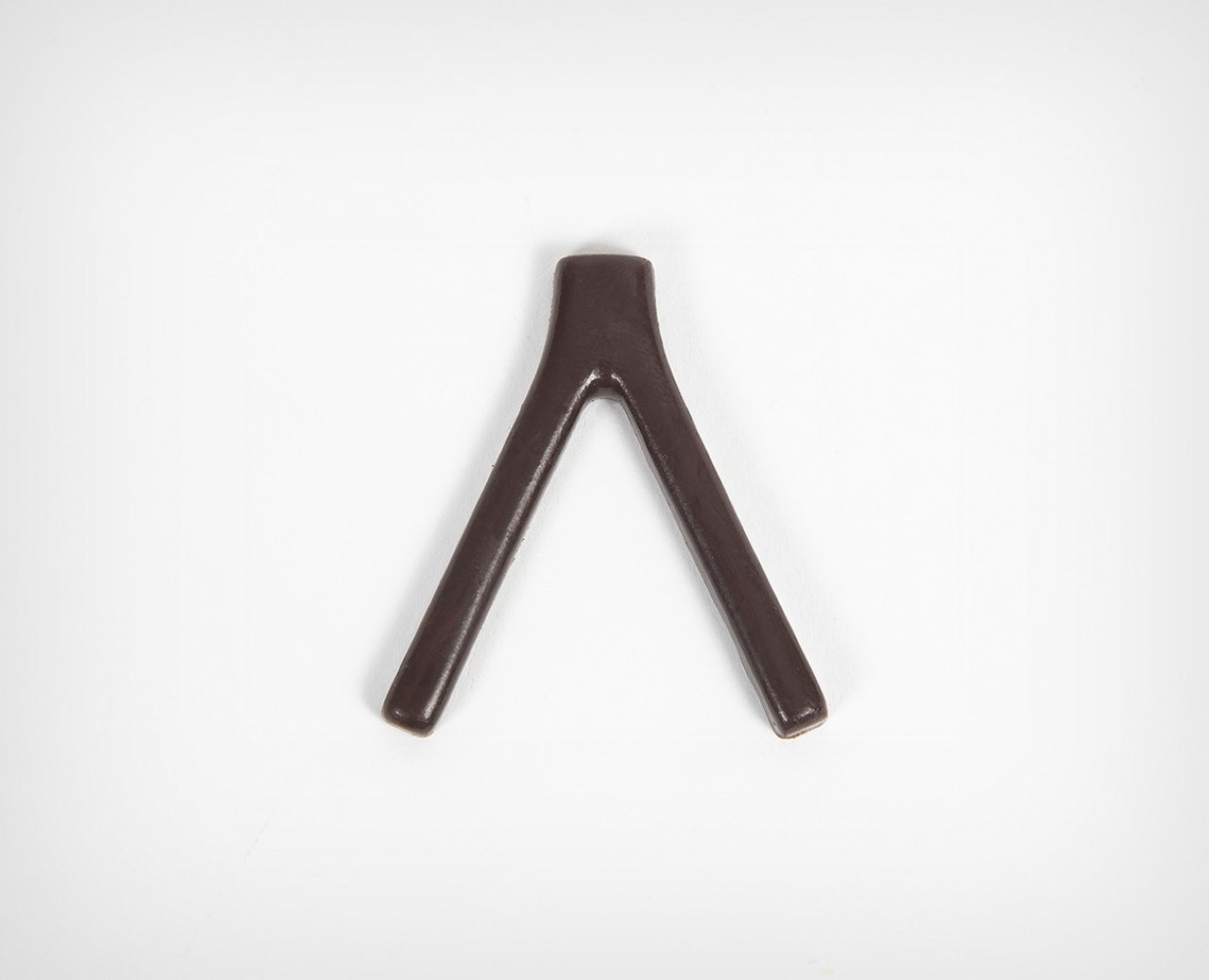 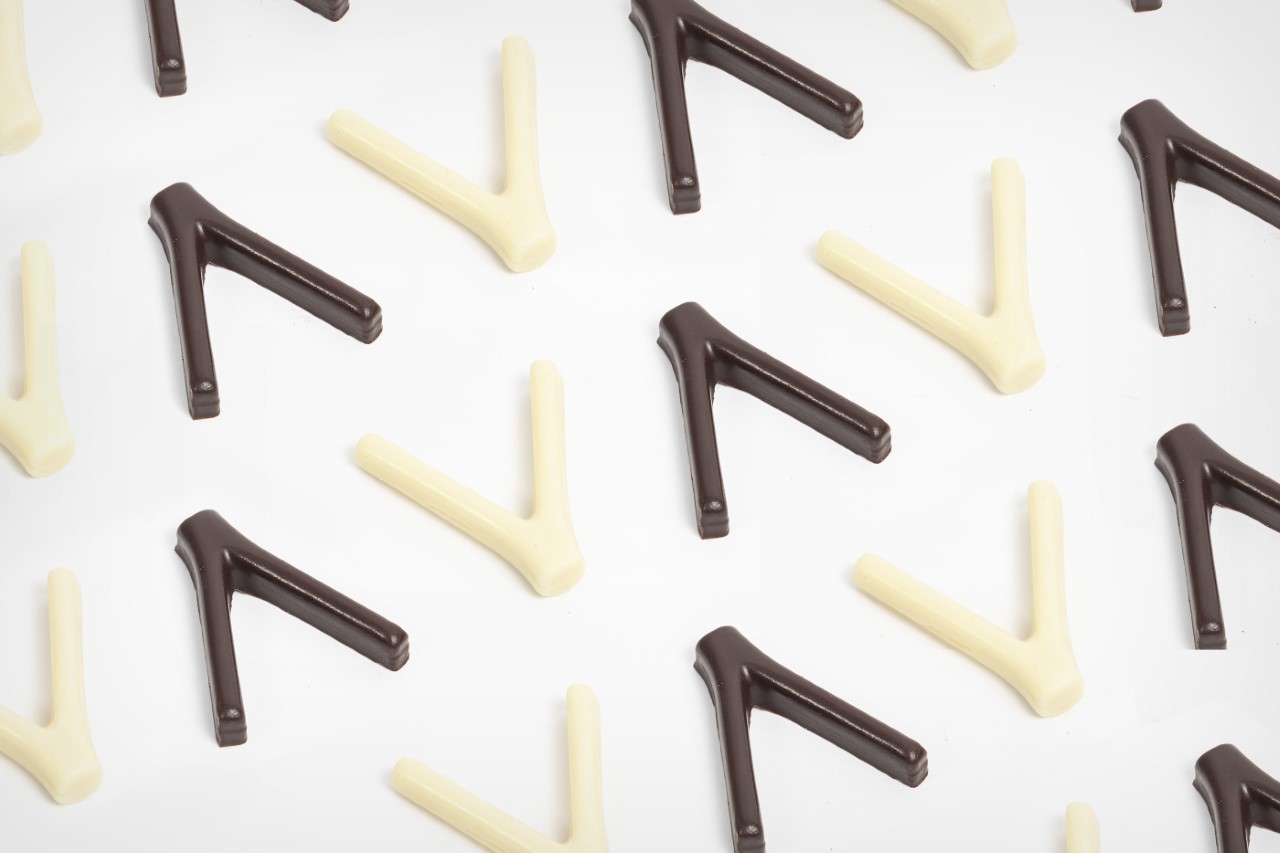 Vacuum-formed molds to make the Wishoco 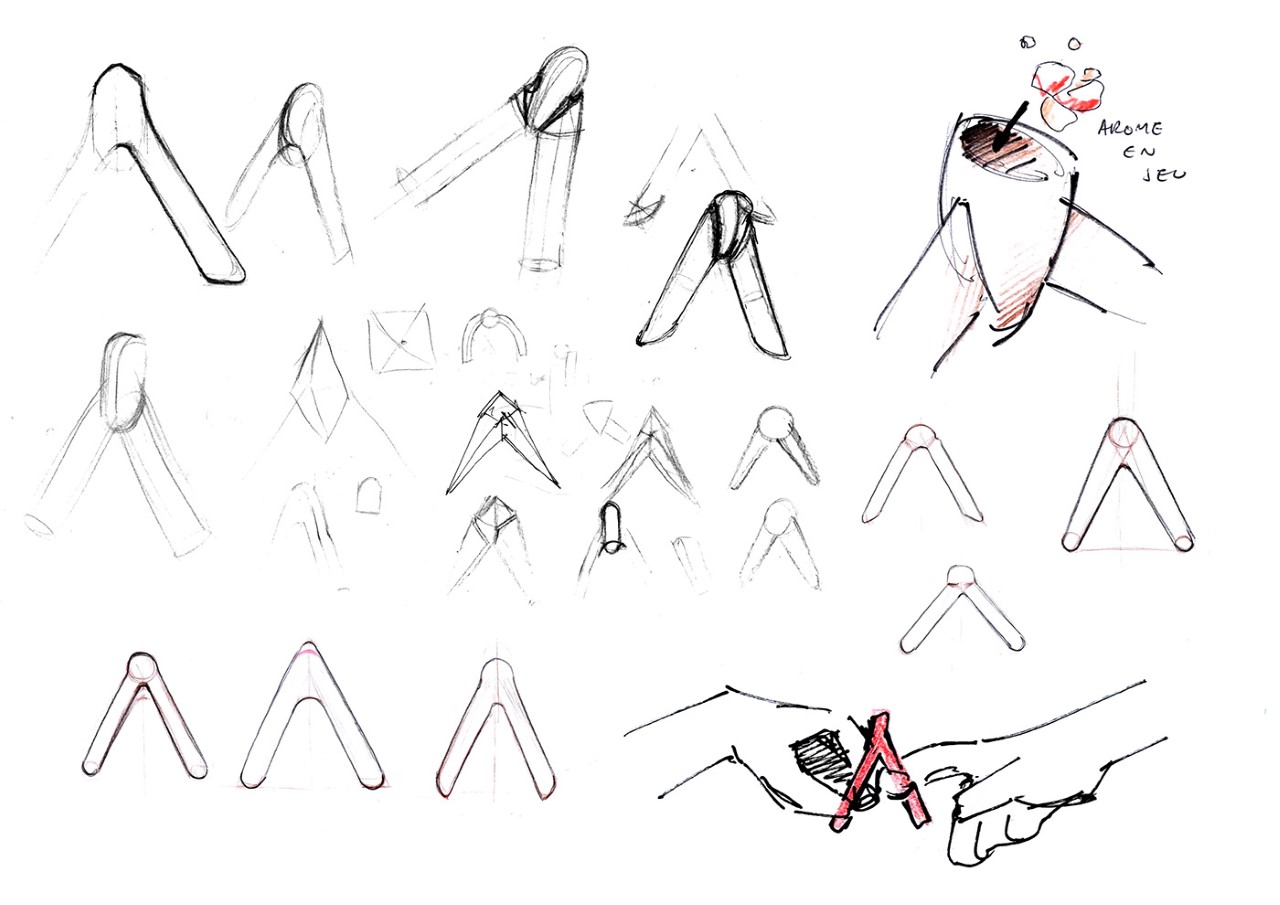 Why is it called the Z Flip 3? Where’s the Z Flip 2? Irrelevant questions! Not sure if it’s the design of the phone or…

This concept uses the properties of Velcro to make plugs “stick” to the faceplate of a wall socket. By applying the back side of the…

The world’s smallest bottle opener is also a multitool

https://www.kickstarter.com/projects/wynlabs/the-worlds-coolest-edc-combo-tibo-kii-ring The TiBO is small enough to be underestimated. Roughly the size of your thumbnail, it’s easy to dismiss the TiBO as something that’s too…

Birds Got the Hang of It

The Qarta bird feeder explores species-specific designing to accommodate the needs of the American Goldfinch. The result is a modular form that can be recombined…