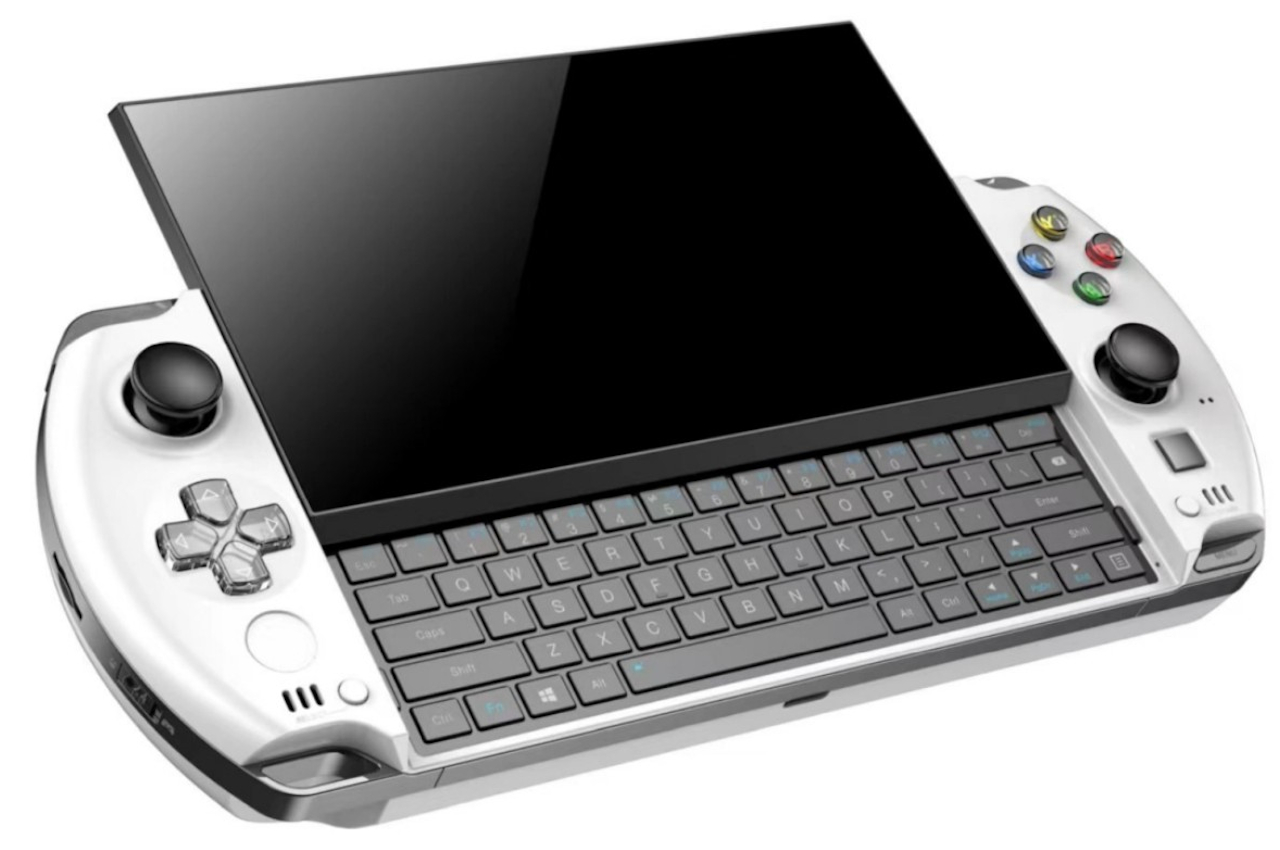 Just as the Nintendo Switch kicked up a storm with its modular design, Valve’s Steam Deck sparked a revolution that made handheld computers hip again. Of course, these portable gaming PCs aren’t exactly new, and some more daring Chinese companies have been trying to grow that market long before the Steam Deck or even the Switch. And computers small enough to hold in your hands go back even further, with the brief period of UMPCs or ultra-mobile PCs. Those might have been too far ahead of their time, however, and it’s only now that the dream of a powerful handheld computer is finally becoming a reality. Now that past technological hurdles have been resolved, some are starting to revisit those old designs, such as this upcoming handheld gaming PC. 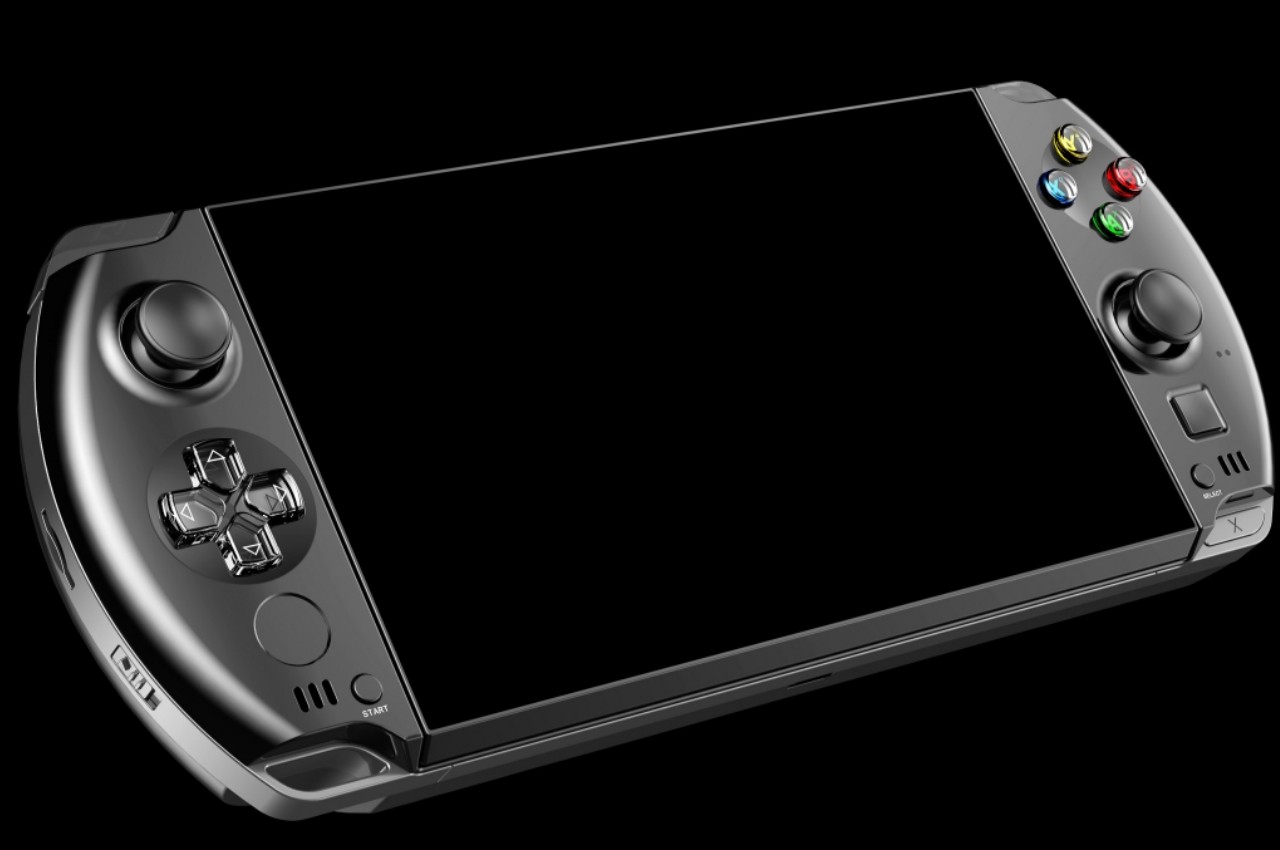 Ever since personal computers became mainstream, there has been this vision and fantasy of a computer that you can hold in one or two hands and can be carried anywhere. To some extent, today’s smartphones actually meet that criteria, but the difference made by a desktop operating system like Windows is still substantial, especially in terms of gaming. That’s why this new bread of handheld PCs like the Steam Deck and its ilk are trying to target gamers who are more receptive to the idea of being able to play games almost anywhere.

There are limitations to the current design of something that resembles a gigantic game controller with a screen in the middle. At least for something purely dedicated to gaming, that might be fine, but these computers have enough horsepower to actually support almost anything you can run on a regular laptop. Yes, you can use these handheld gaming PCs are regular desktop computers once you connect them to a monitor and keyboard, but you can’t easily do that on the go, especially when it comes to typing something. 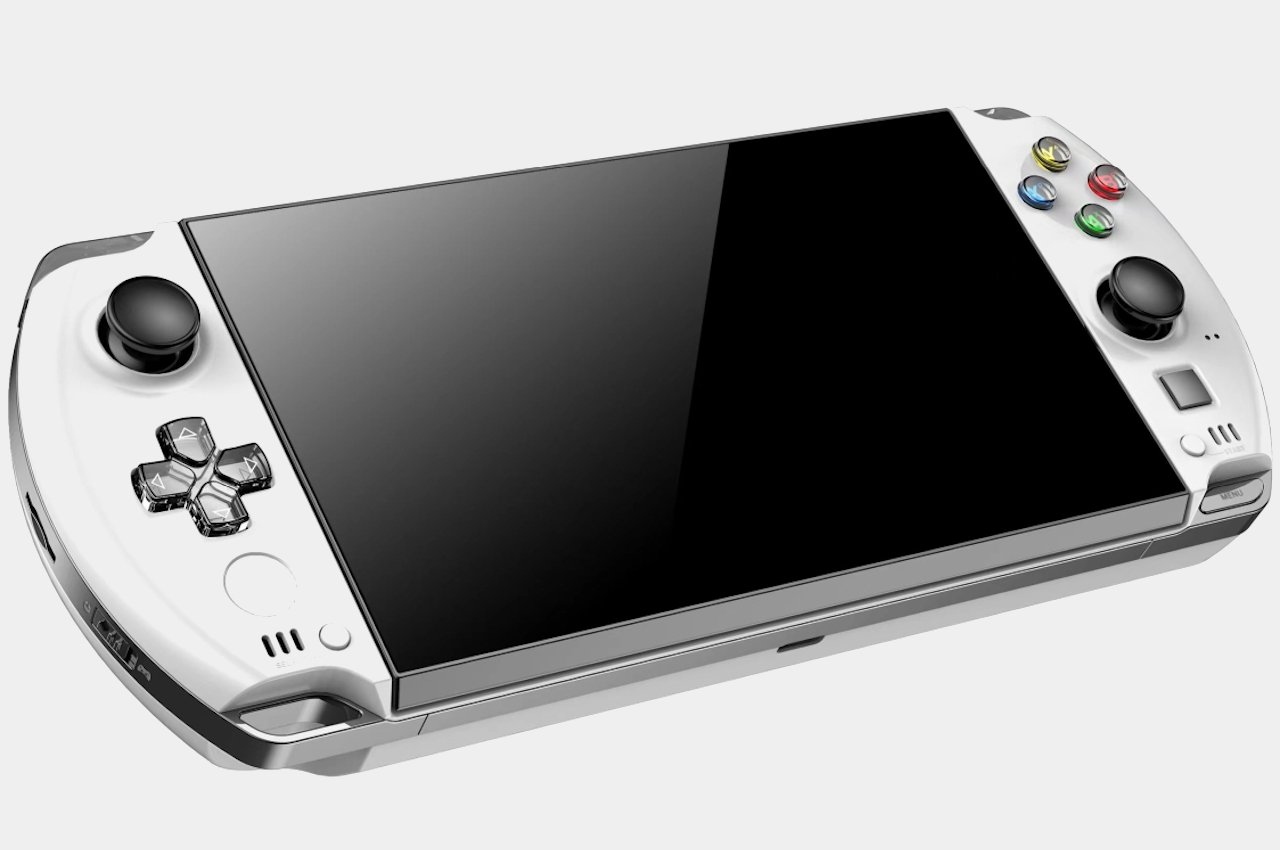 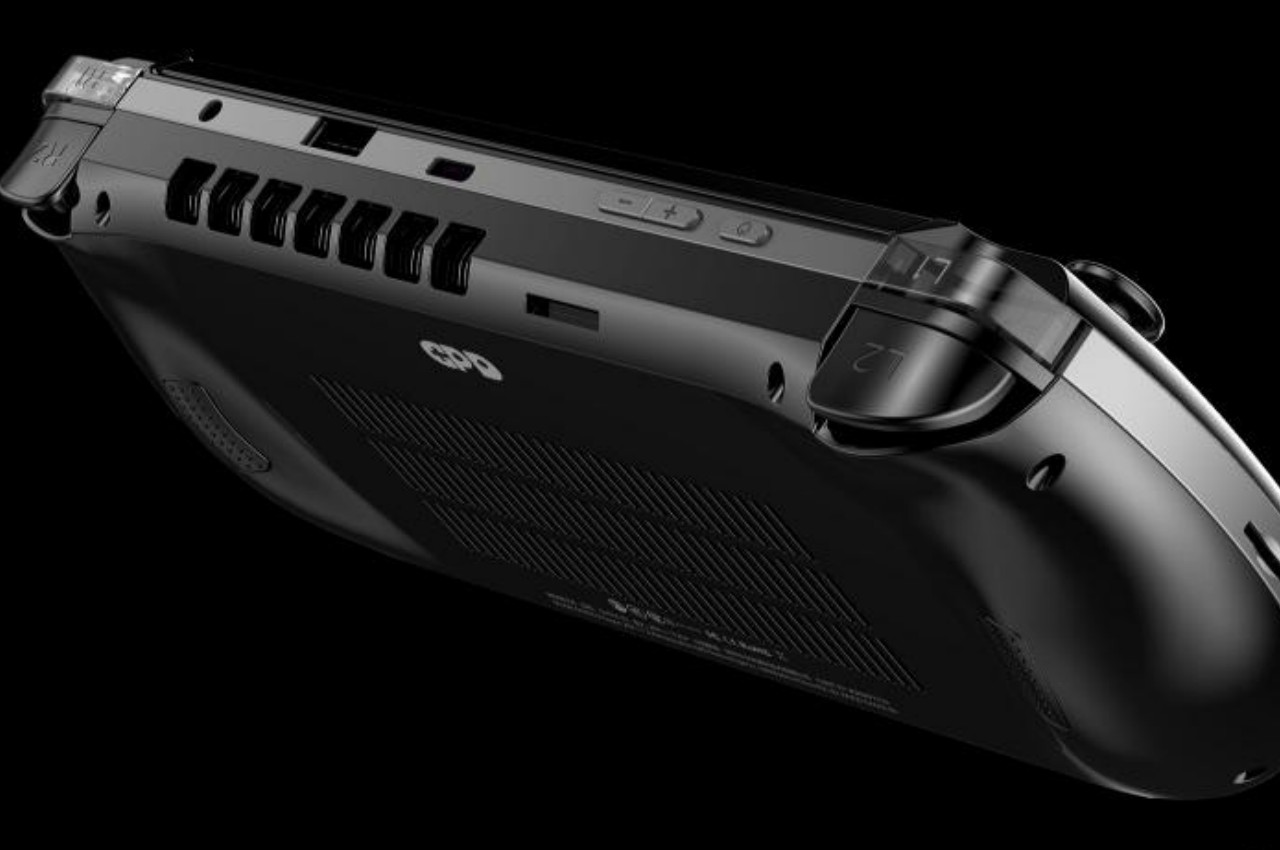 The upcoming GPD Win 4 tries to solve that problem in a way that might be familiar to PC historians, particularly those who fondly remember the Sony VAIO UX. Actually, this device would be the Chinese brand’s second to sport this design, presenting a display that can slide up to reveal a keyboard underneath. The GPD Win 4, however, makes one important change that significantly makes it better for use as more than just a gaming device. 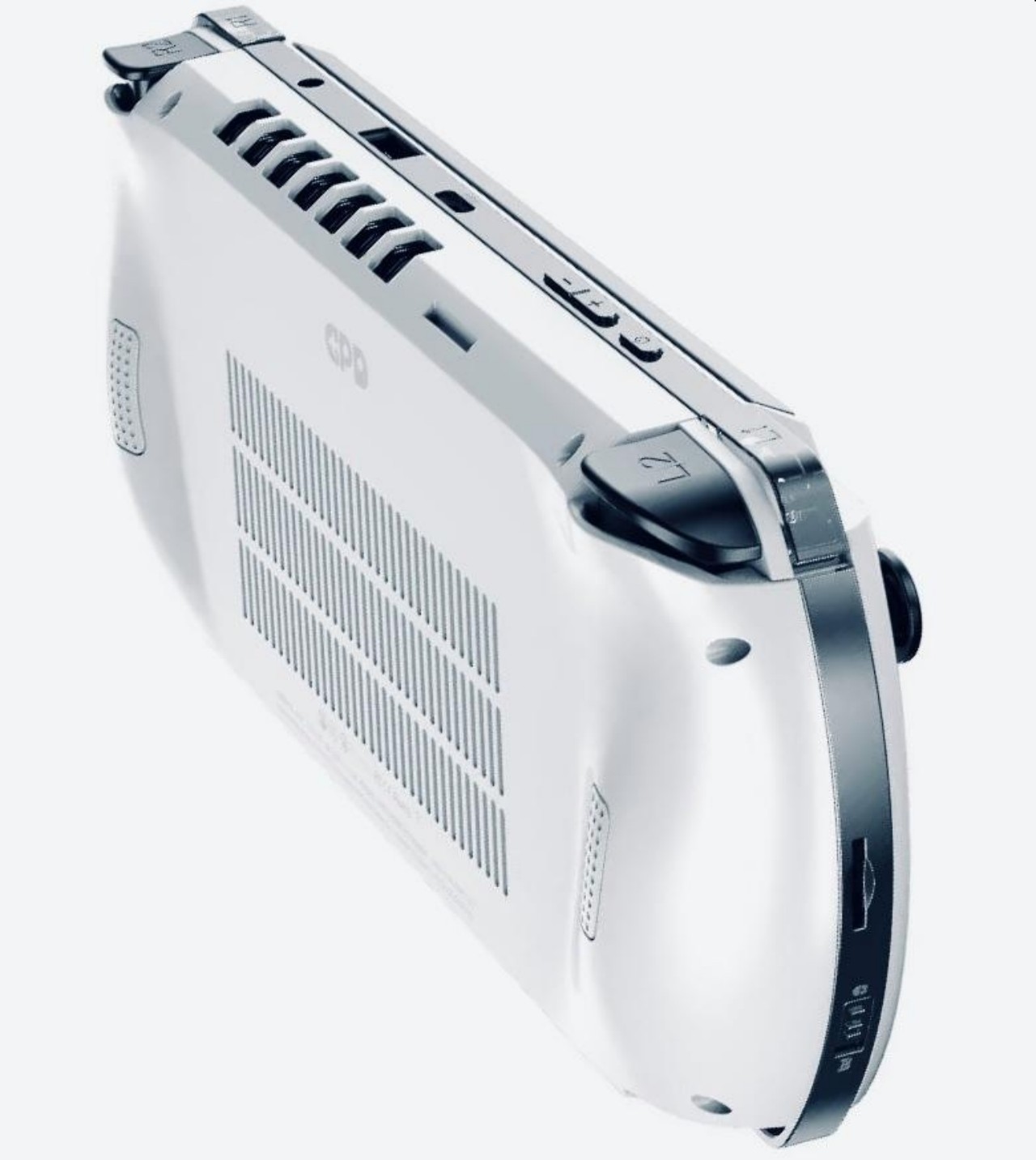 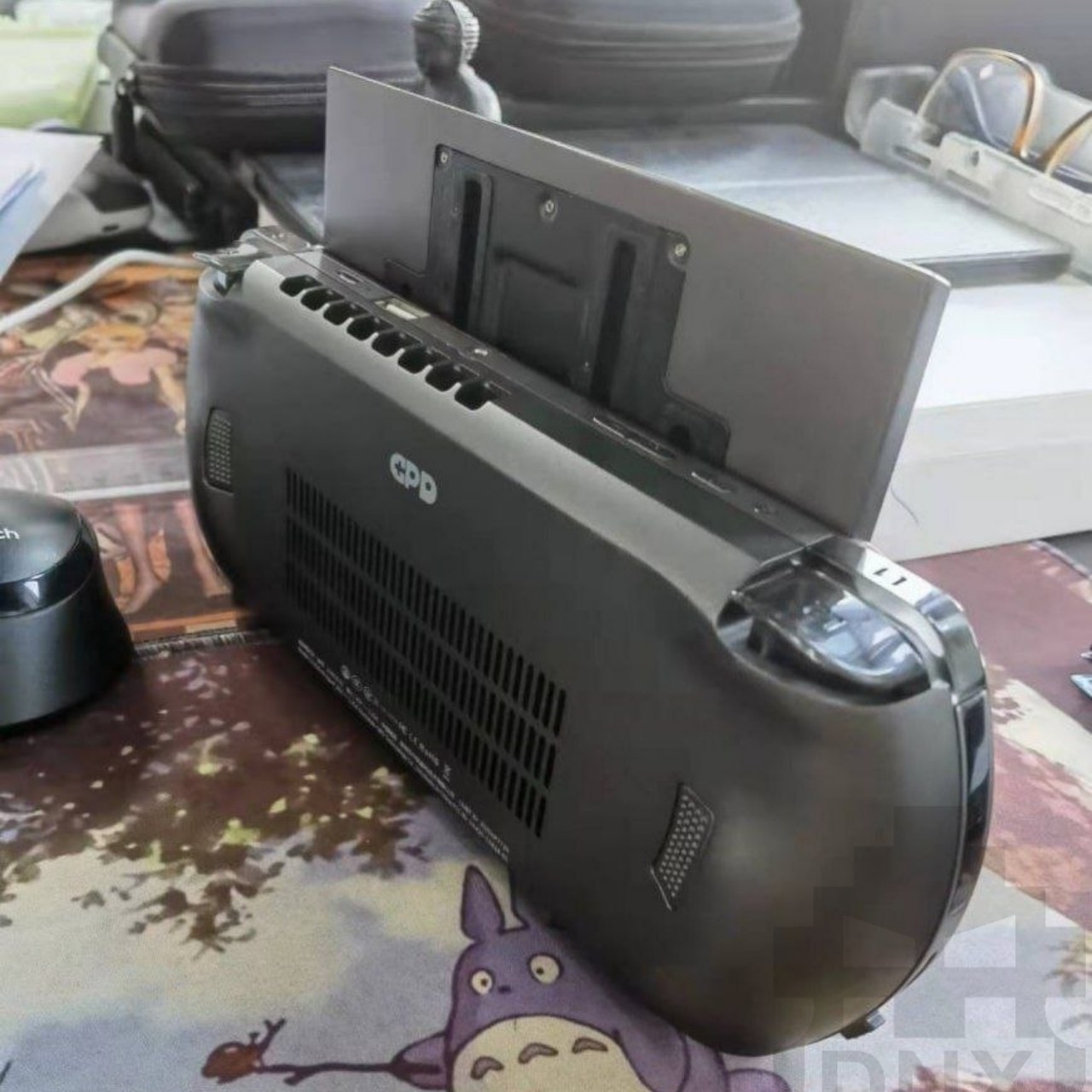 The GPD Win 3 launched last year used a flat capacitive surface for the hidden keyboard. Its experience was no better than typing on a smartphone or tablet without the advantage of being able to change the keyboard layout or design. For slowly pecking letters to enter passwords or to chat, that would be fine, but it severely limited the device’s potential to be a true handheld computer.

The next iteration that could be coming in a few months corrects that misstep by using actual physical keys instead. They are, of course, tiny compared even to the smallest laptop, but they provide better haptic and tactile feedback than a rigid flat surface. There have been devices with keyboards as small as these, and some users have been able to master them and improve their accuracy and speed over time. It’s a bit too early to say how good it will be, but it will definitely help make the GPD Win 4 more usable as the all-purpose computer of past dreams. 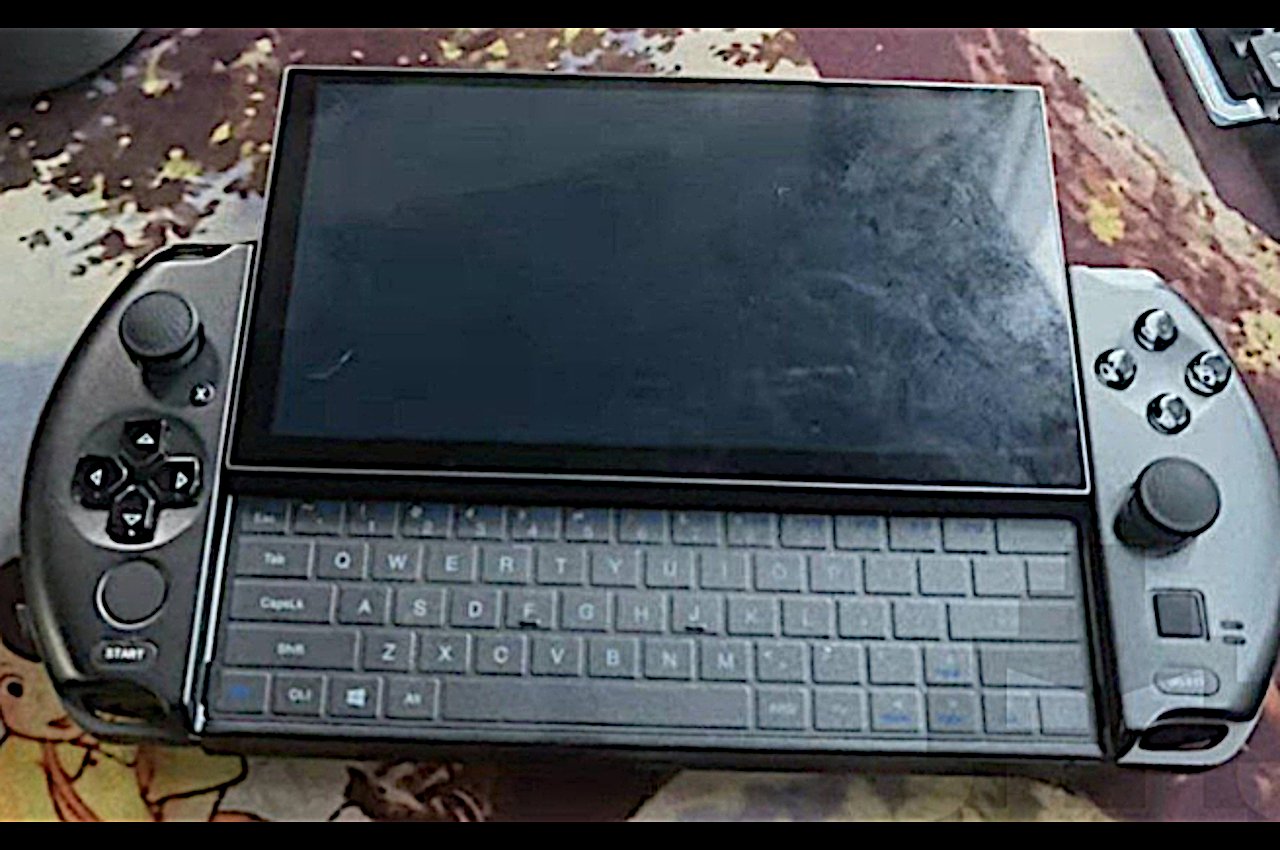 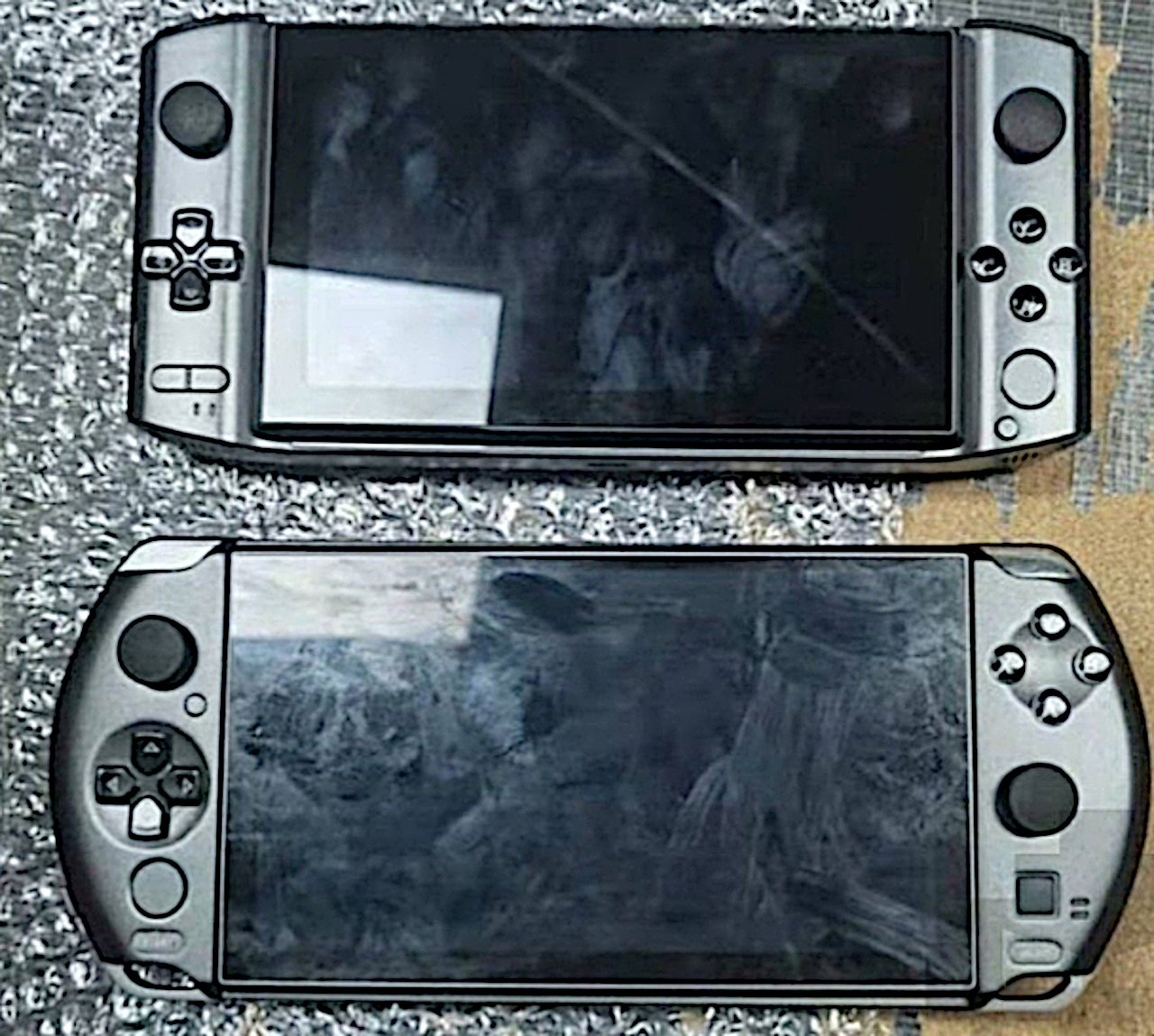 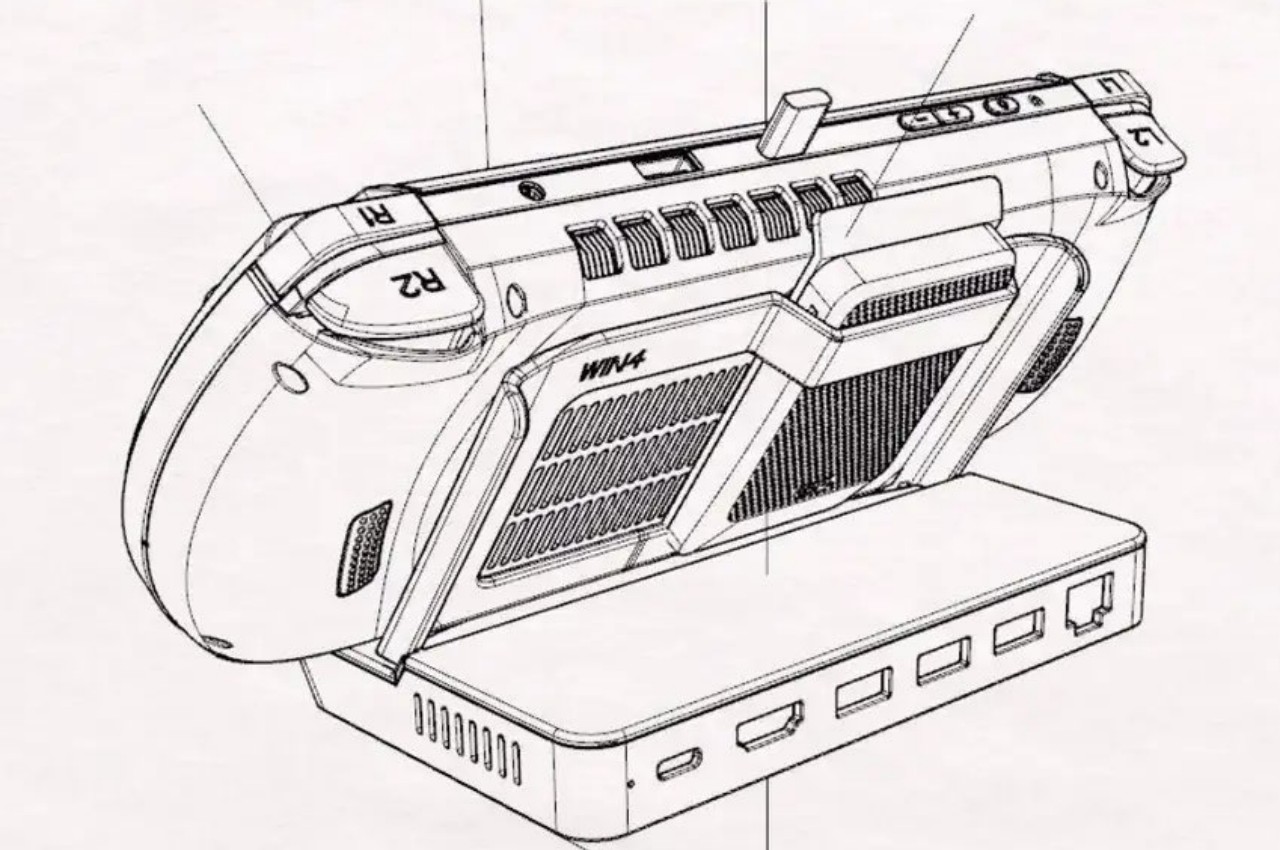 There are some new bots called OSP on the drawing board. Using advance robotics, these guys autonomously work together to contain an oil spill by…

Your Eyes on (and off) the Road

https://www.kickstarter.com/projects/2130897358/the-vava-dash-cam-capture-the-road-ahead You’re taking the perfect road-trip. You want to capture the scenery in stunning HD. You activate the HD recording on your windshield-mounted VAVA Dash…

If you don’t have the moolah for a handheld gaming console, the Gravitation Controller turns the one device you’ve got into a capable gaming rig….