Zing, named appropriately because it aims at bringing some zing into your life, is the kind of thing you plug in once and forget about, while it works its magic on a daily level, making your life better at every step. You’d probably wonder how much better a night light could make your life, and that’s a completely valid question to ask, but the Zing is much more than the night light it says it is. It’s pretty much a companion that bears a torch (literally and figuratively) whenever and wherever you need it.

Built with 18 RGB LEDs, the Zing can be any light you want it to be. You choose from a million hues (and even gradients!) to set a light that matches your decor. The Zing, designed to be plugged and never touched again, works via an app, and even automatically, sensing your presence and switching on when it thinks it’s needed. Its algorithms constantly work in the background to make itself smarter and more intuitive. An array of Zings around the house can intuitively light up and guide you to places like the bathroom at night. Its path prediction refines itself with time, lighting up your path to the bathroom when you need, or even to the kitchen for a midnight fridge raid. While mist smart lights only light up when you trigger their motion sensor, Zing lights up well in advance, in order to guide you, rather than just shine light on where you are.

But the Zing isn’t just a night light. It’s way too smart for that. Zing’s magnum opus, its masterpiece, is its ability to identify not just humans, but objects around the house. Most electronic objects emit LBE (Low Bluetooth Energy), and Zing picks them up, being able to identify between phones, tablets, fitness trackers, remotes, and pretty much any other object you put a Bluetooth tracker on (keys for example). It pairs with Amazon’s Echo, allowing you to ask Alexa where items are in your house. Alexa answers with rather stunning precision, after triangulating the device’s location, using Zing’s proprietary technology.

While Zing has the ability to detect gadgets like your phone, it works as an extension of it too, alerting you when you get notifications or calls. Imagine this, you’re in your sofa, watching Netflix, but your phone’s in your bedroom charging. The Zing can instantly flash custom light signals to tell you when you’re getting a call, or a text, or a tweet, or even when your Uber arrives.

Designed to be plugged in, and never plugged out again, the Zing is small yet vastly powerful. Its small size is just perfect, incorporating enough LEDs to illuminate your spaces, but not being large enough to block other power outlets or switches on your switchboard. It works seamlessly over WiFi, being compatible with iOS, Alexa, and Google Assistant, allowing you to communicate with it in a way that seems more natural than a couple of clumsy buttons and controls. Because it’s not just a smart-light. It’s a companion that guides you! 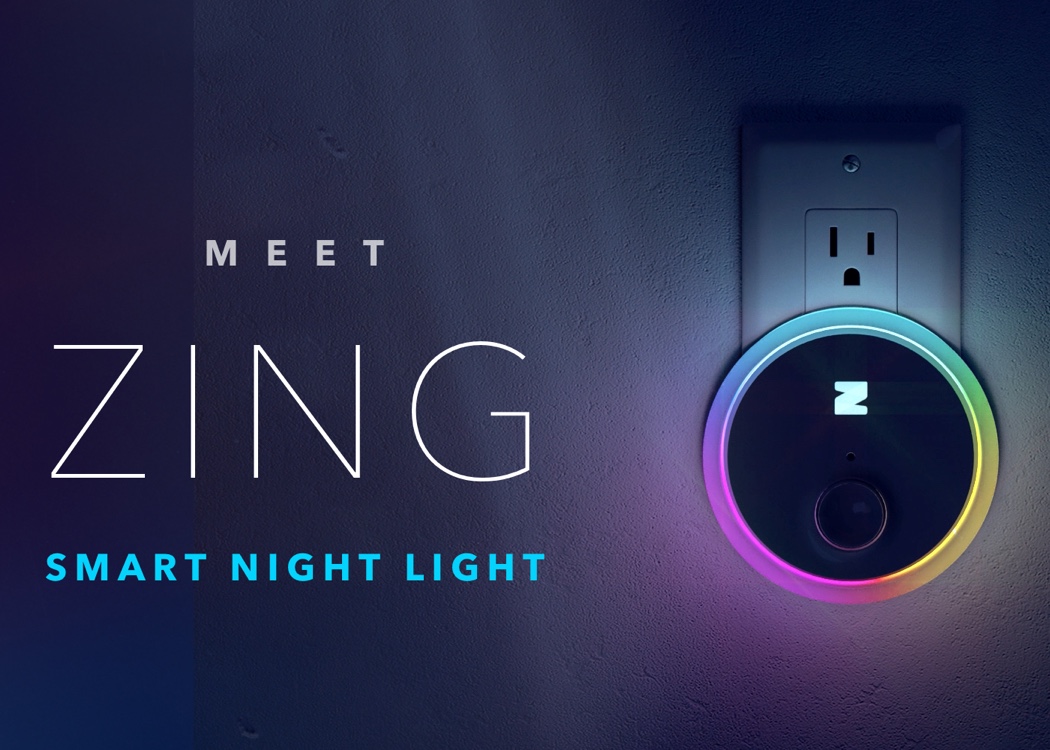 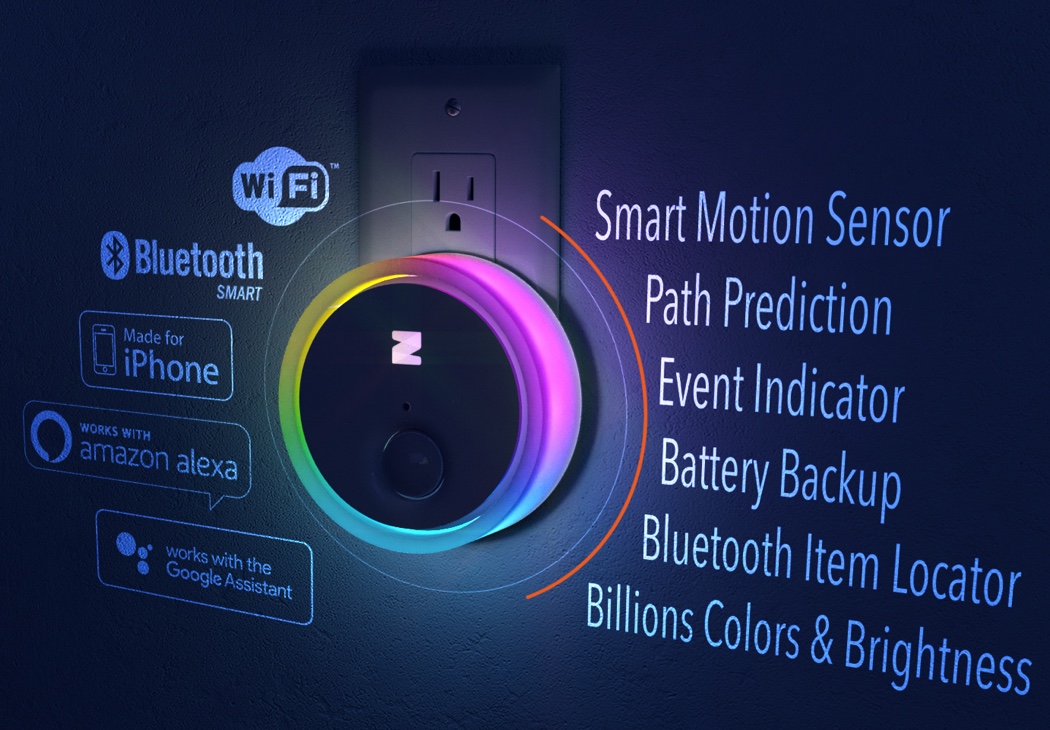 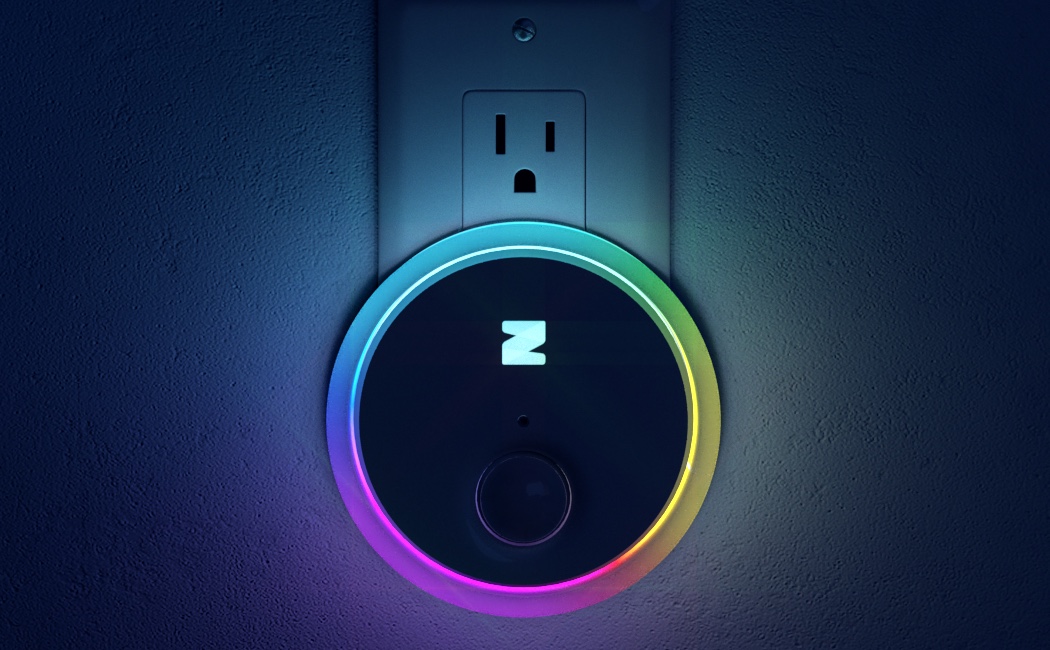 Packed with connectivity options (Bluetooth 4.2 and WiFi), Zing can act as a visual indicator for incoming calls and other smartphone events.

Individually, each Zing is an awesome, full-color, plug-in night light with smartphone control and light effects, including automatic blue light reduction to help you sleep better.

When used together as a system, multiple Zing lights learn and automatically illuminate your path without the need for manual configuration. Conversely, Zing can notify you of unusual and suspicious motion activities via push notifications on your phone.

With our optional (free) Zing Locator service, Zing can track & locate most other Bluetooth devices in your home with room-level accuracy. 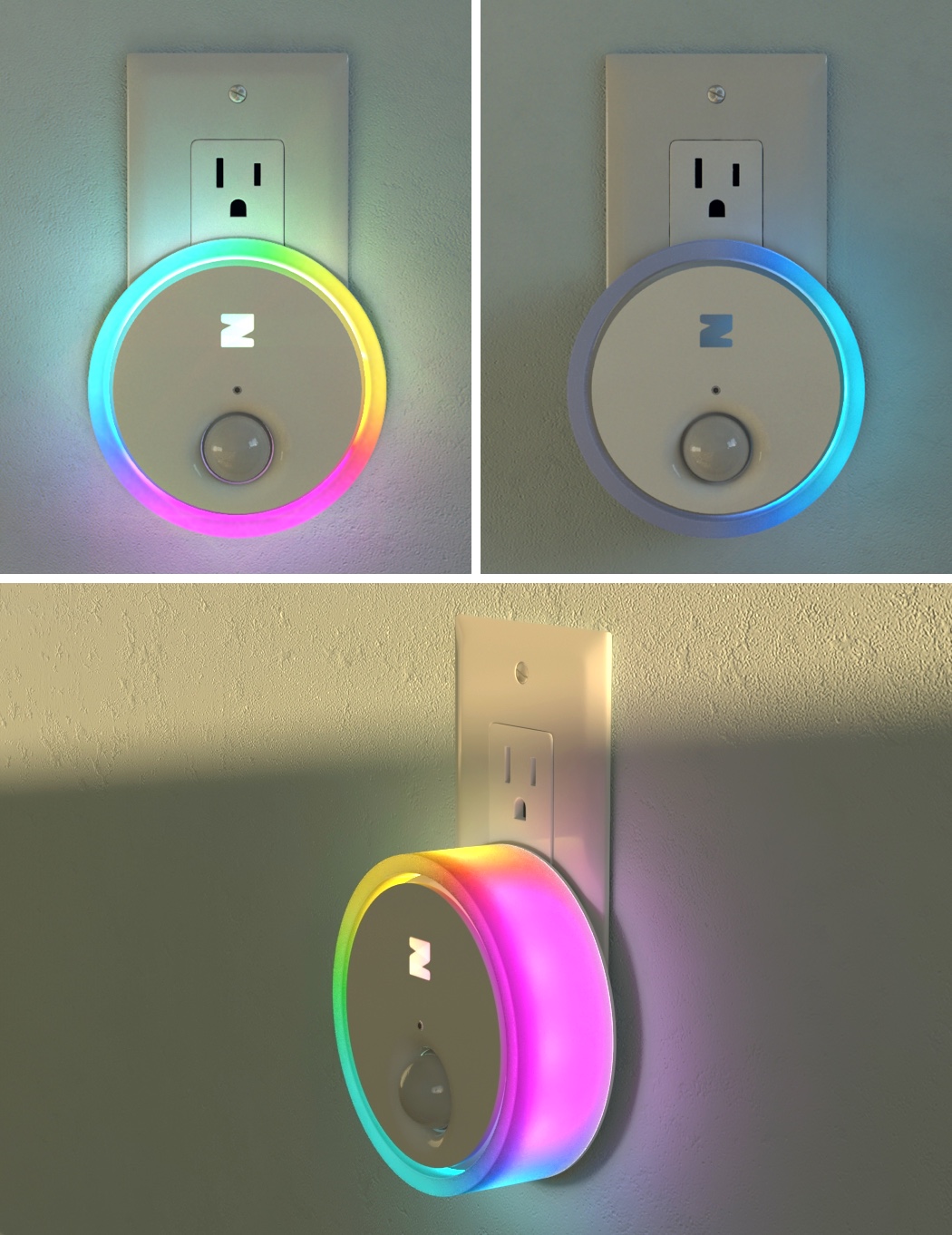 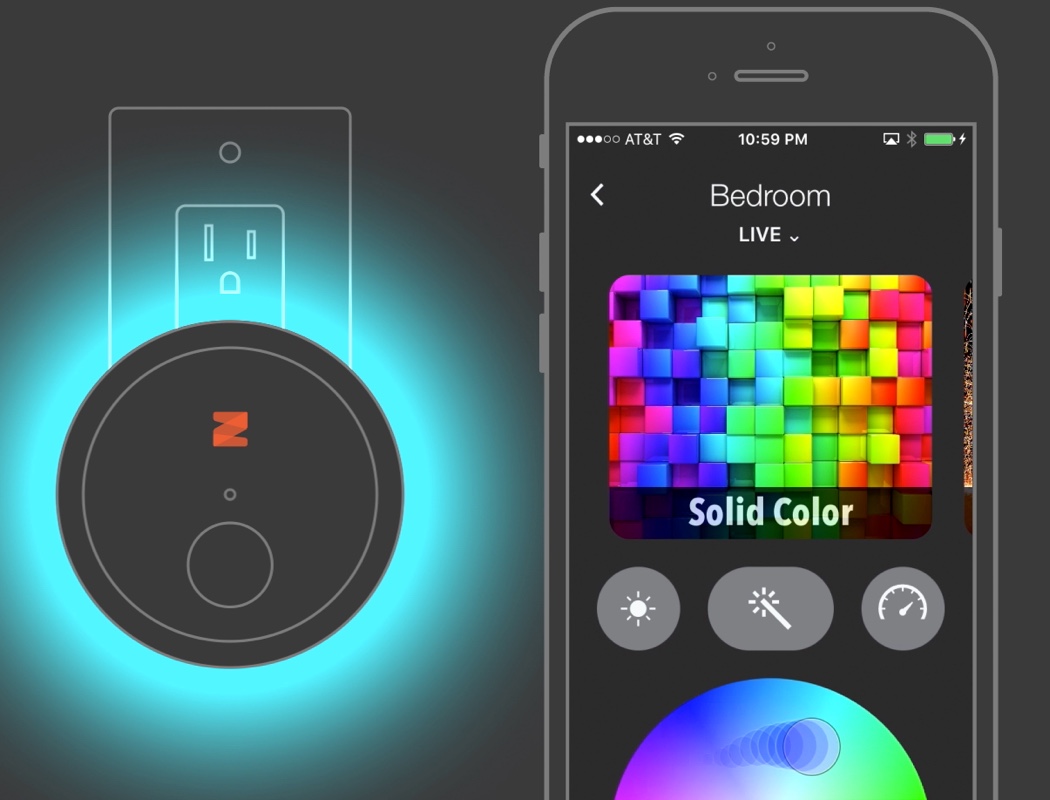 I quite agree with Je Sung Park when he says that disposable cameras and cell phones have gained acceptance, so why don’t we take the next…

The NEX makes your backpack feel up to 30% lighter

You’ve got to admire the sheer ingenuity of the people who came up with the Nex! Tackling two problems with one fell swoop, the Nex is…

The effervescent Andrew Kim is back again with yet another brilliant concept. This time it’s Warp, a cleaning system for your digital medias coupled with a…

Designer Malcolm Russell’s innate affinity for rock climbing is the source of inspiration for his latest design, Salus, a mountaineering safety tool that makes for quick…