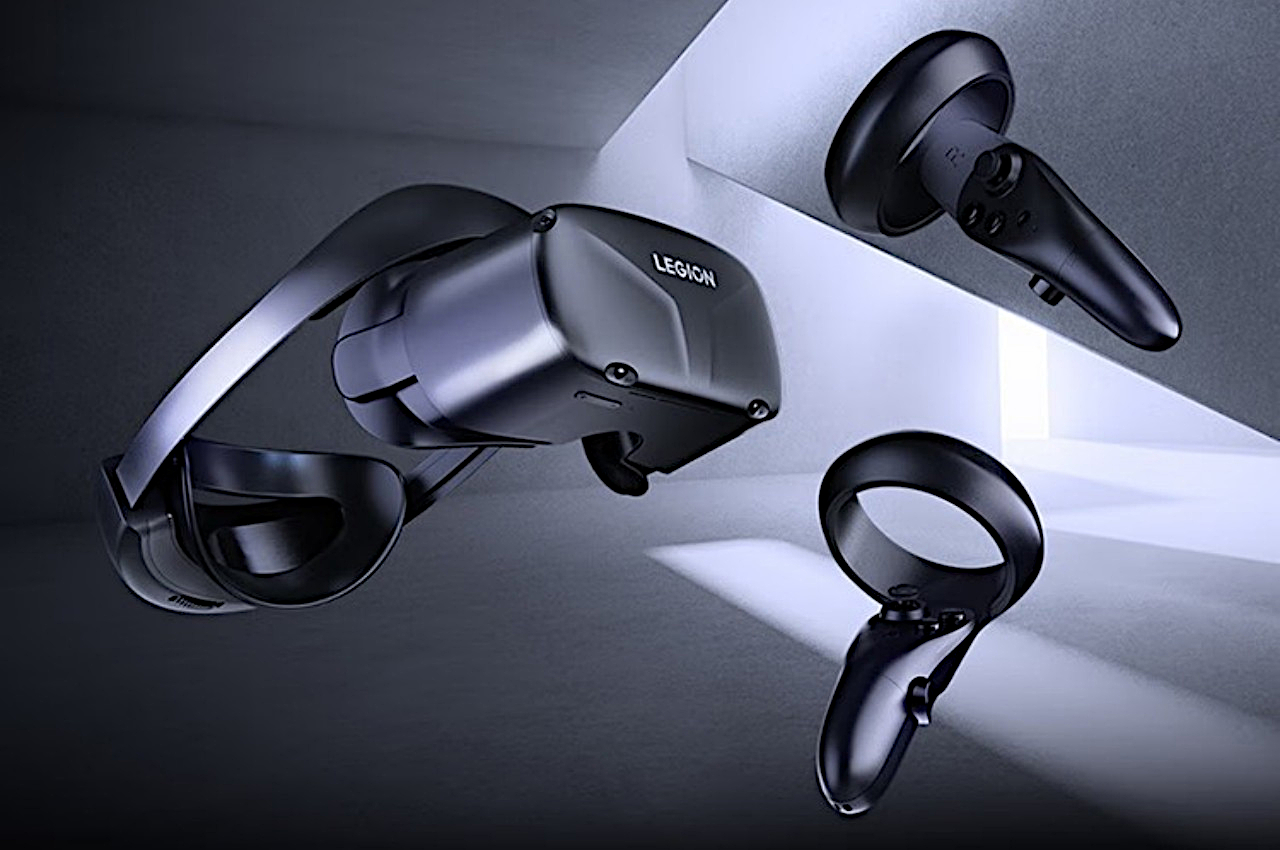 Virtual and augmented reality news seems to have taken a backseat these days. Even coverage about the Metaverse has somewhat died down after the initial hype and frenzy. Of course, it’s not that these technologies and buzzwords have actually disappeared, just that the market is slowly starting to settle down and become less sensational. That said, there still aren’t that many mainstream VR headsets available, especially in some markets with restricted access to some brands and technologies. Their design also still has plenty of room for improvement, especially in terms of convenience and comfort. Although Meta’s (formerly Oculus’) Quest 2 and HTC’s Vive seem to be the top two choices in VR, Lenovo is taking another stab at that market, particularly one that Meta can’t reach. 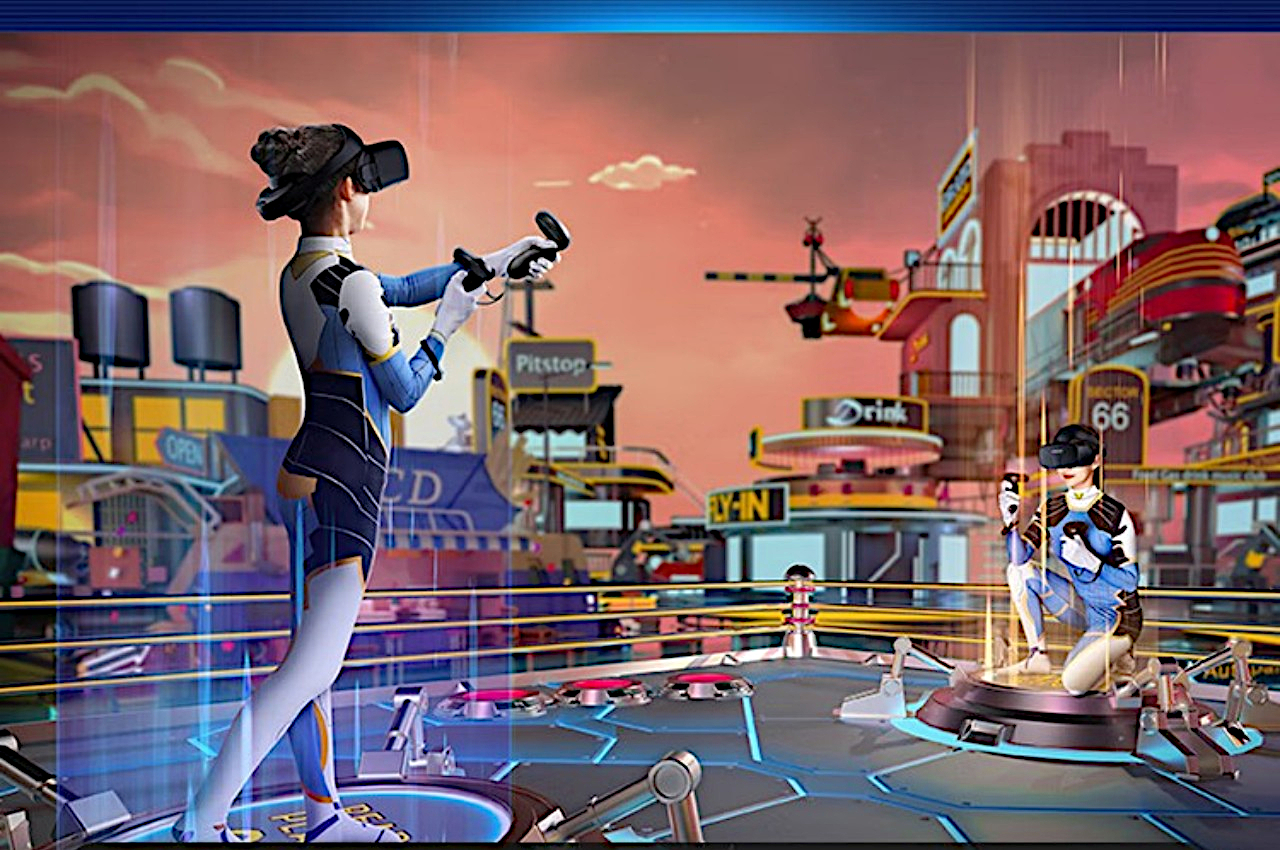 This isn’t Lenovo’s first virtual reality headset, not by a long shot. Since 2017, it has dabbled in that space and experimented with wildly different designs. There’s the Mirage Solo, for example, which was a standalone headset for Google’s now-defunct Daydream platform. And then there’s the Lenovo Explorer that ran the Windows Mixed Reality and would have made you imagine you were cosplaying as Cyclops from X-Men. This time, Lenovo is attaching its Legion gaming brand to its latest headset, and it’s taking on the Meta Quest 2 in both looks and specs. 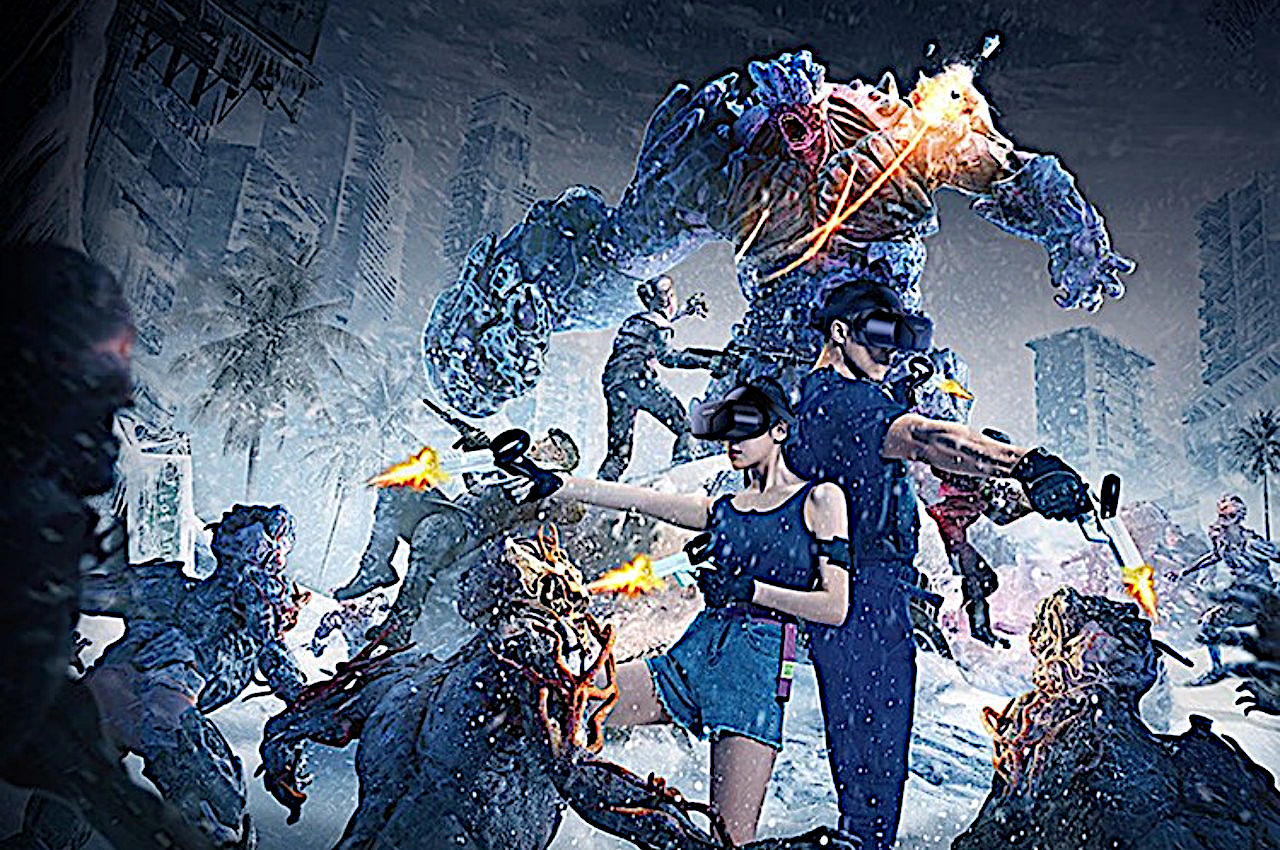 The Lenovo Legion VR700 didn’t have much fanfare when it was announced a few days ago, probably because it is serving only one country so far. With no word on a global launch yet, Lenovo’s new VR headset might be limited to the Chinese market only. Given its design, it’s almost a direct stand-in for the Meta Quest 2, which can’t be officially activated in China due to regional restrictions. The HTC Vive is available there, though, so it’s not like Lenovo can claim dominance in the market even with this Quest 2 look-alike. 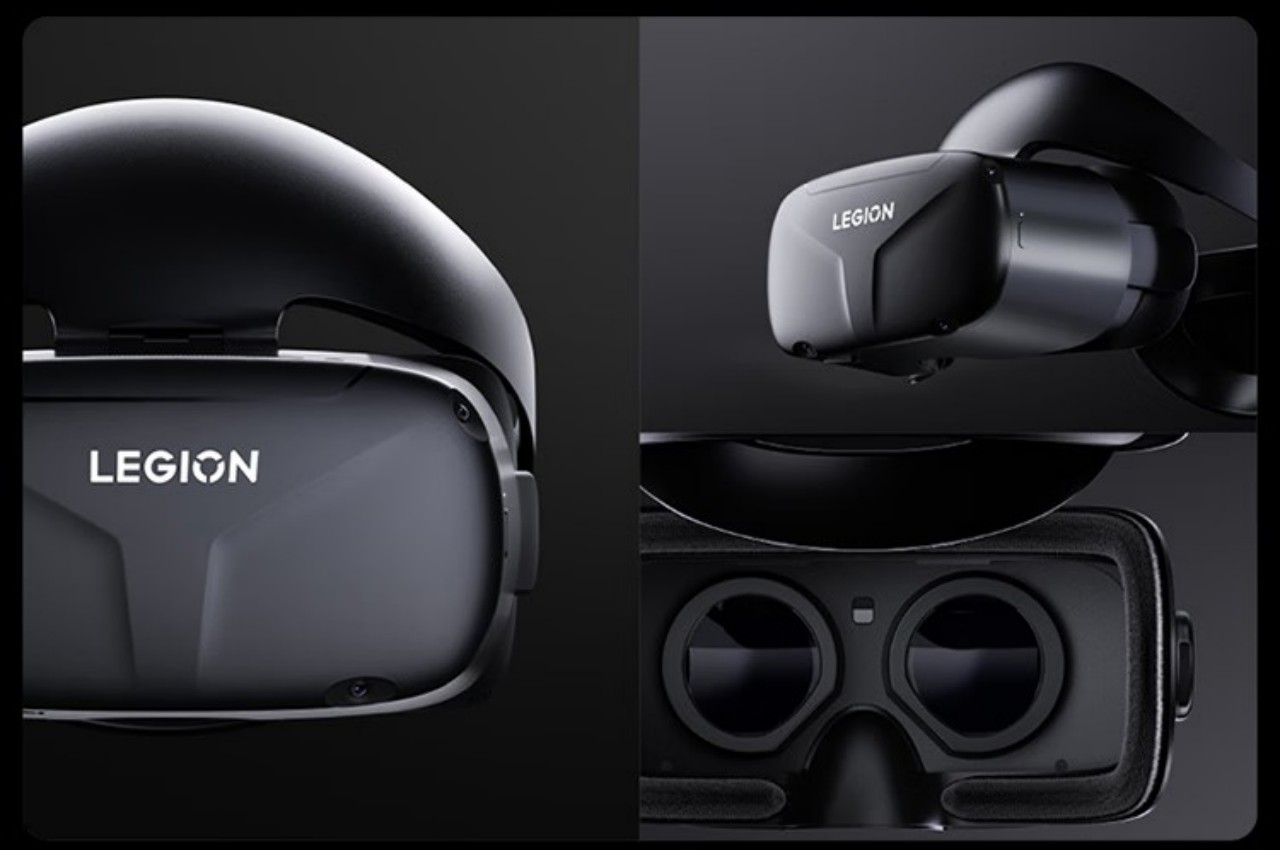 Some might consider it unfair to even suggest that Lenovo is copying Meta (or Oculus), though there are definitely some similarities you can’t ignore, like the design of the visor as well as the controllers. The two also have some similar specs, like the aging Qualcomm Snapdragon XR2 chipset that allows the headset to function without being tethered to a computer. Then again, the designs of VR headsets, as well as their basic hardware, have become almost too common for any single headset to claim originality. 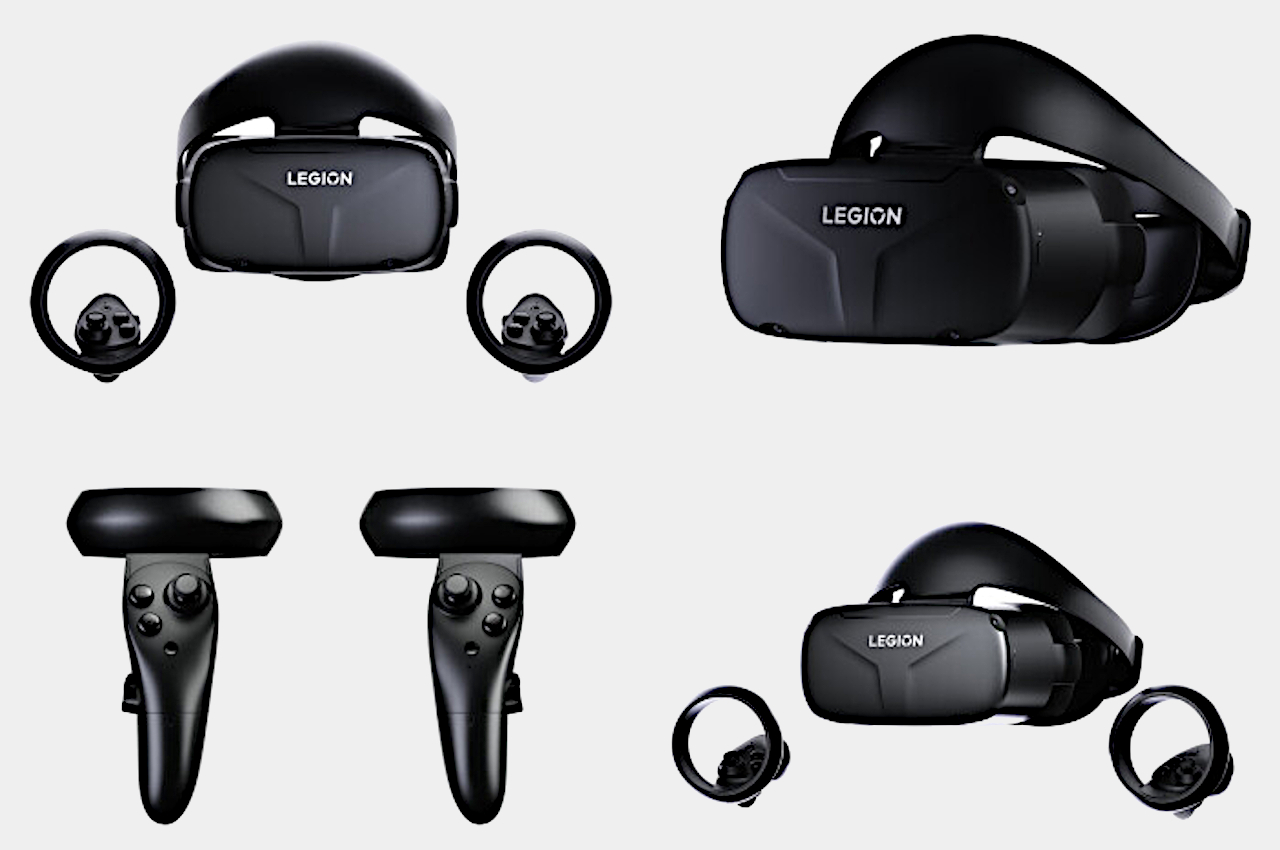 What the Legion VR700 does differently, however, is the way it has designed the head strap for comfort and balance. The main strap wraps around the head as normal, but there is no third strap that goes over the head of the wearer. Additionally, the battery pack is located at the back of the head mount, creating a counterbalance to the heavy visor on the front. This tries to solve one of the biggest problems with front-heavy headsets that become tiring after long periods of use. 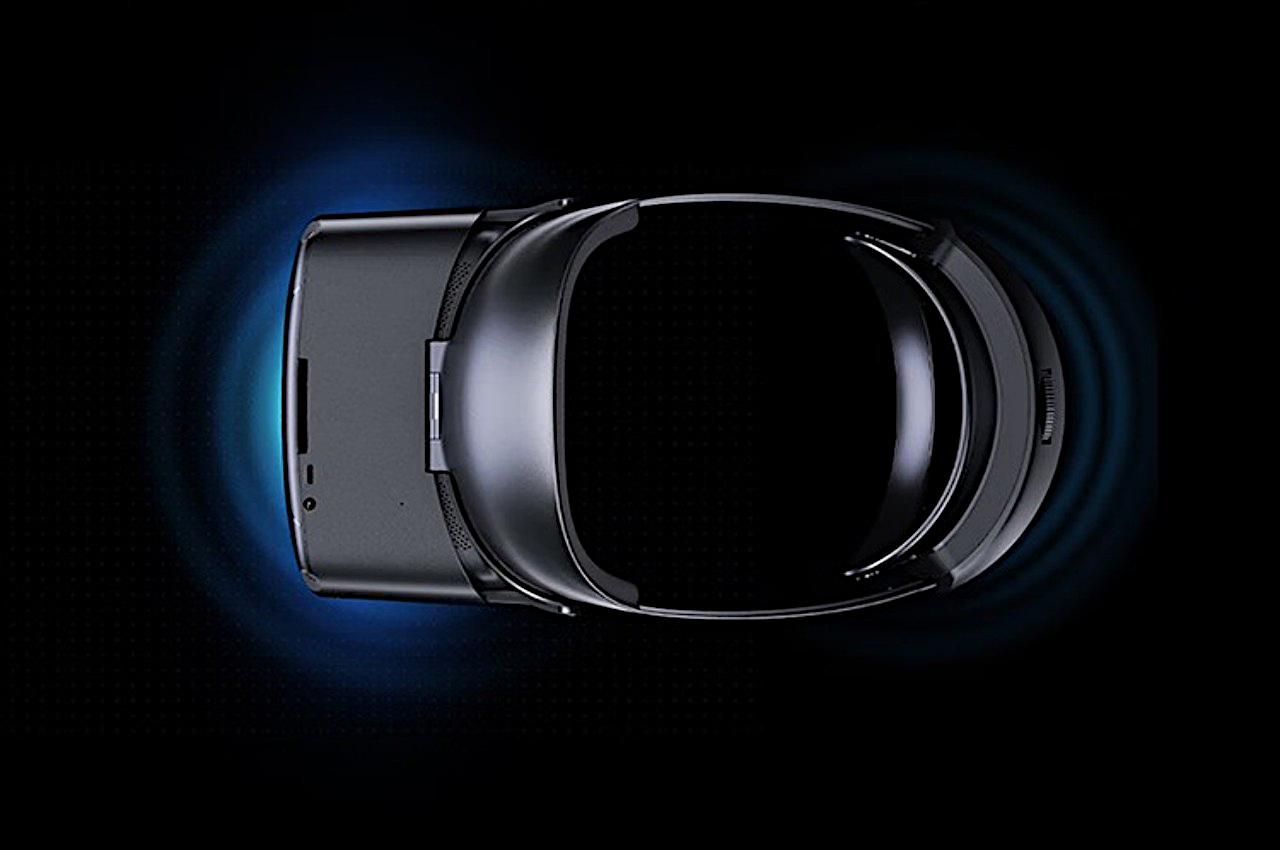 Whether the Lenovo Legion VR700 makes it big in China will largely depend on the software platform it will use. Without something like Oculus or Vive, Lenovo might be forced to come up with its own VR experience, which isn’t that easy to pull off these days. If that is the case, the VR700 headset could fall flat on its face, no matter how cheaper it is than the competition. 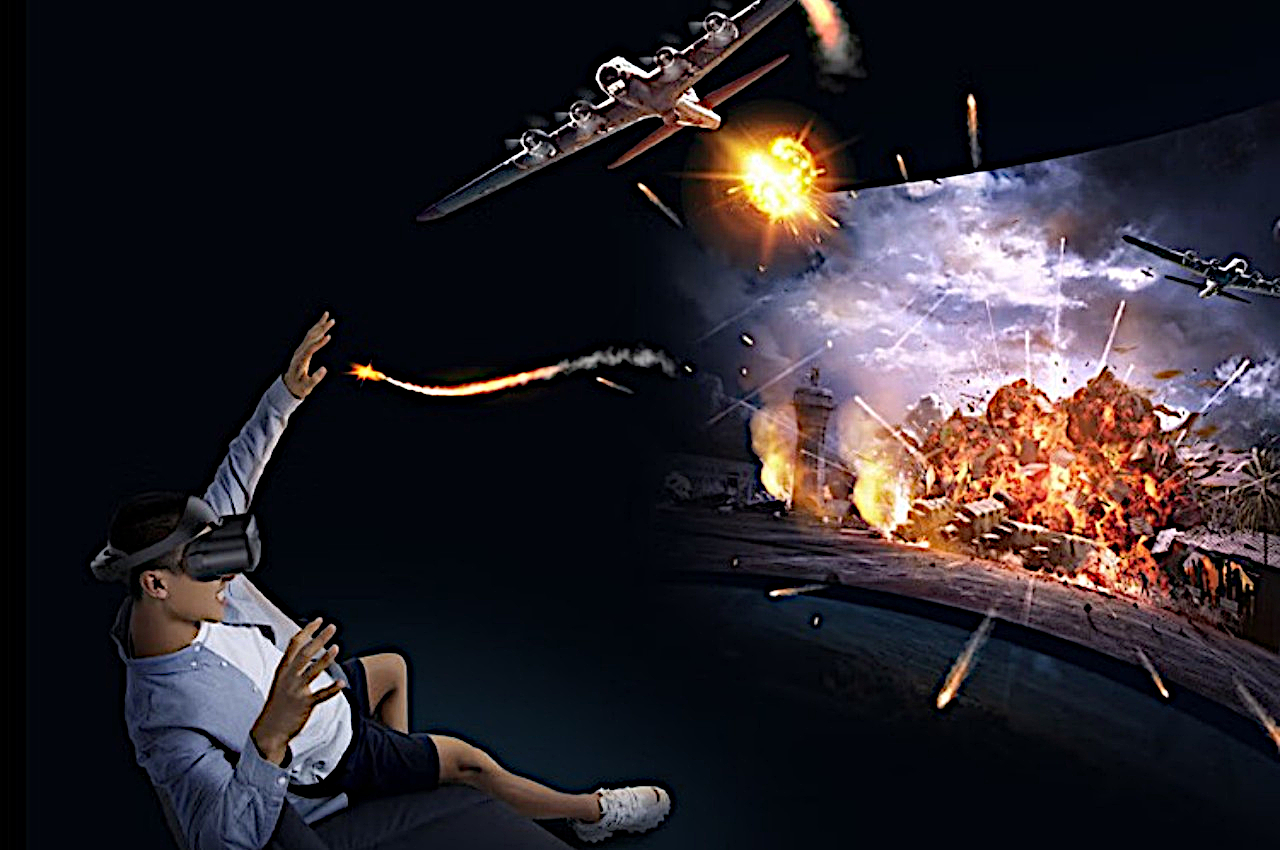 Wanderlust unleashed – that is the best way I can describe the global mood after the pandemic and its assisted quarantine ended. One thing we…

Intense title for this thang. It’s the “Motion ActiVAD™ GT Wing System,” and it’s not messing around. It’s a back-wing, aka a spoiler for a…

https://www.kickstarter.com/projects/1403065126/obsidian-3d-printer-high-quality-sleek-and-afforda? The 3Doodler pen is a rather fun toy. I say toy because while it’s an extruder, it isn’t capable of industrial-grade printing. However, it’s…

Turning Lamp is a PC mounted on a lamp base. It uses tactile interfaces people are familiar with when turning lamps on so a pull…