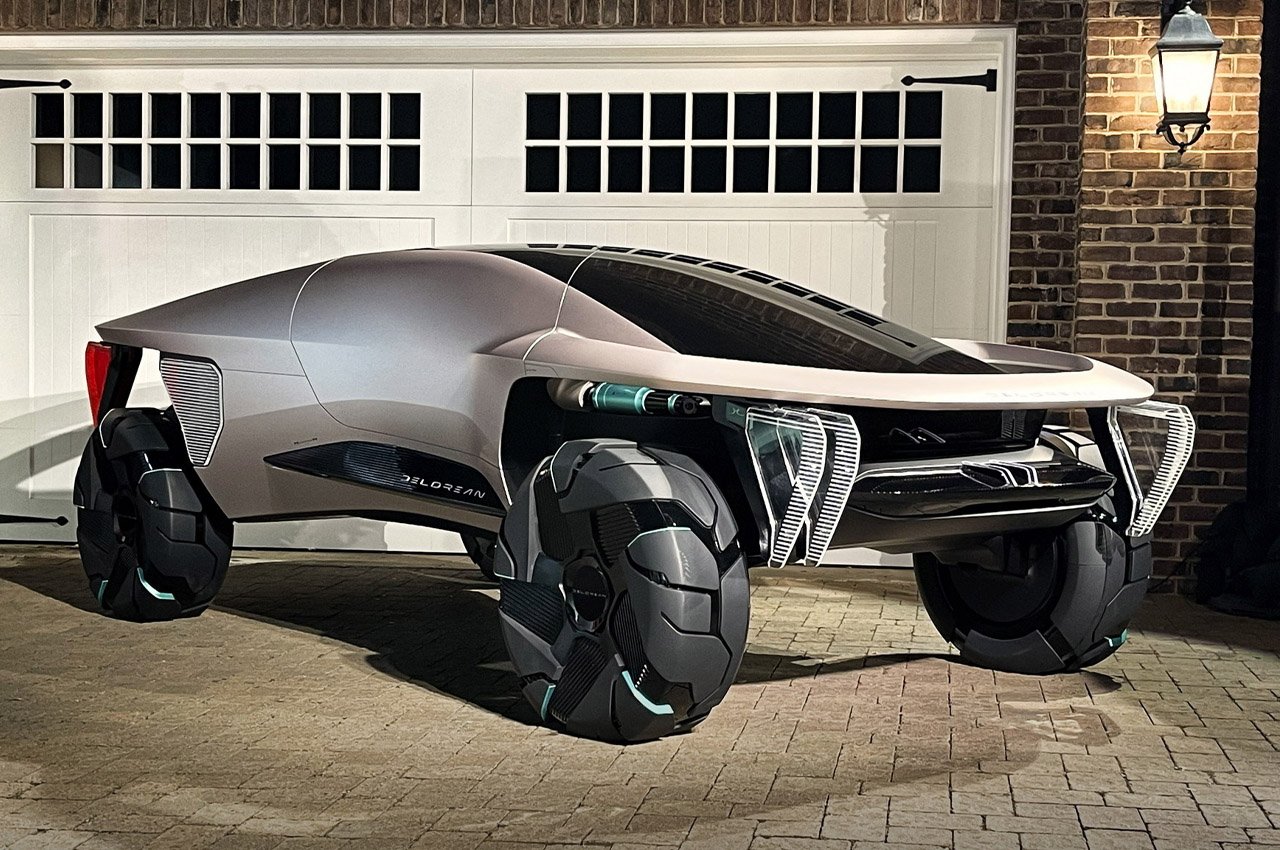 DeLorean Motor Company has satisfied automotive lovers’ longing to revive cherished memories of the “Back to the Future” movies with its gull-winged Alpha5 EV launch. The American automotive company is not stopping at that though as they’ve teased two more concepts. One of them is aimed at the near future while the other is for a dystopian world set in 2040.

The two concepts were revealed at the inaugural DeLorean House’s “A Glimpse Into The Future” event at the Pebble Beach Automotive week 2022. While the 2024 Alpha5 Plasmatail concept is the extension of the fresh coupe, we are more interested in the off-roading capable Omega 2040 concept. 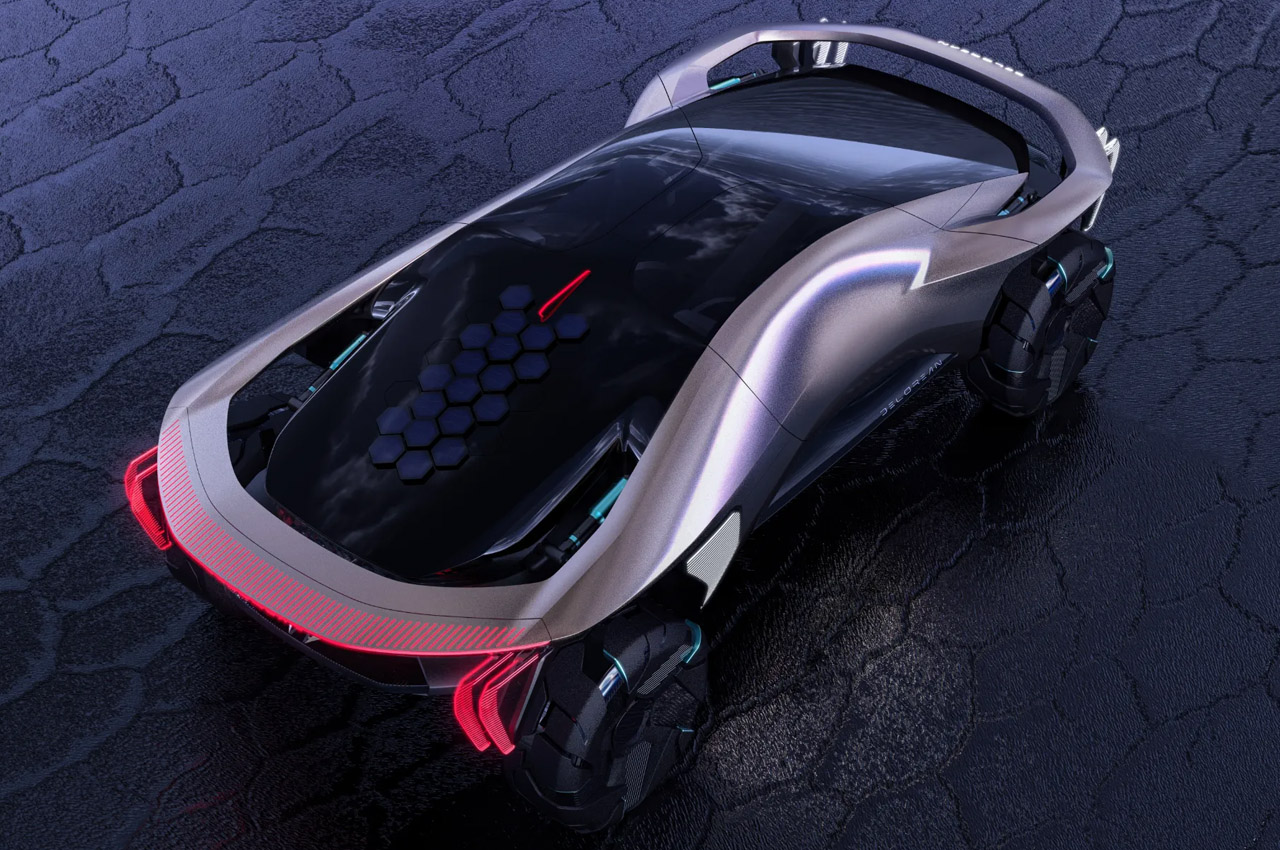 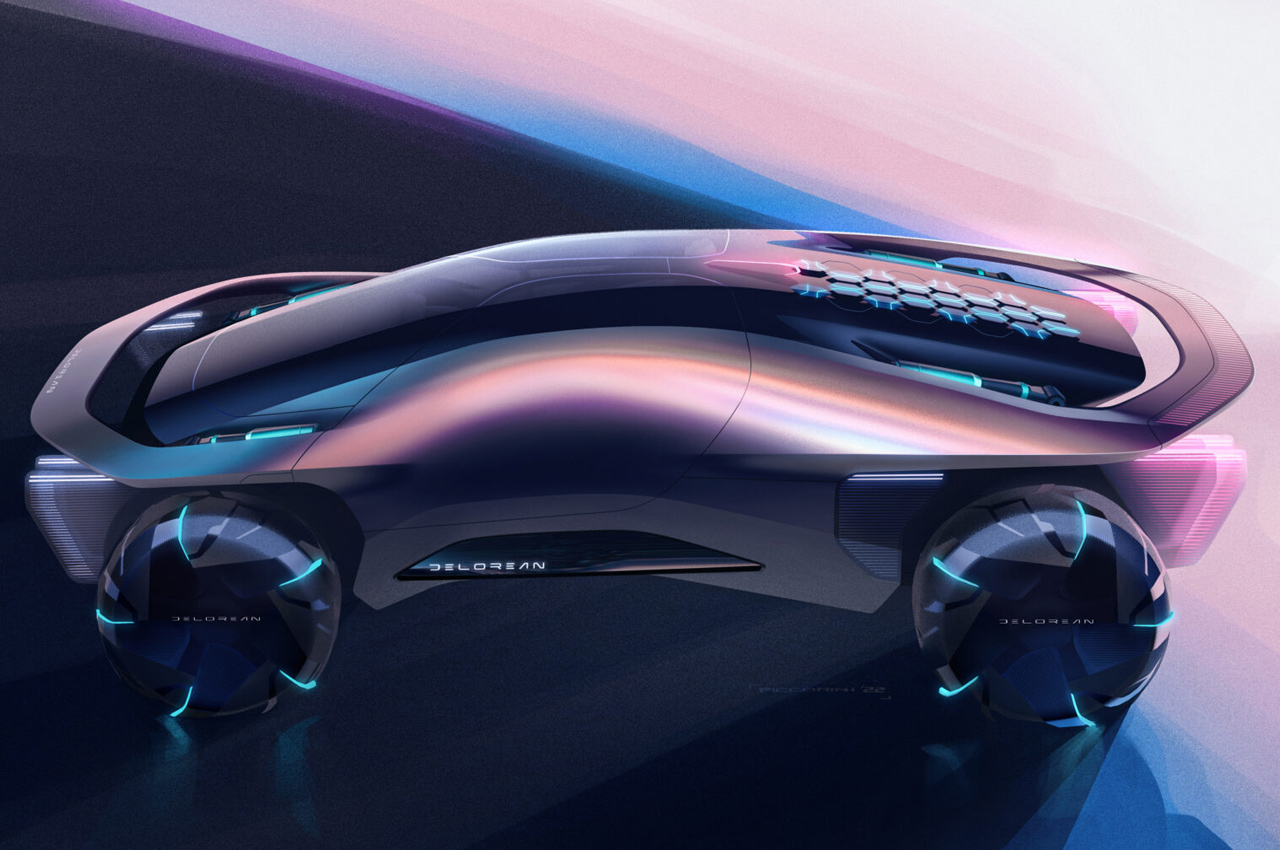 This Baja-styled concept is nowhere close to reality by 2022 standards, but then, we are talking of the year 2040. The electric vehicle will be tailored for off-road trails, perhaps designed for a radically changed topography owing to climate change and human-induced drought. DeLorean themselves is labeling this design as something that’s a complete detour from the traditional automotive design. 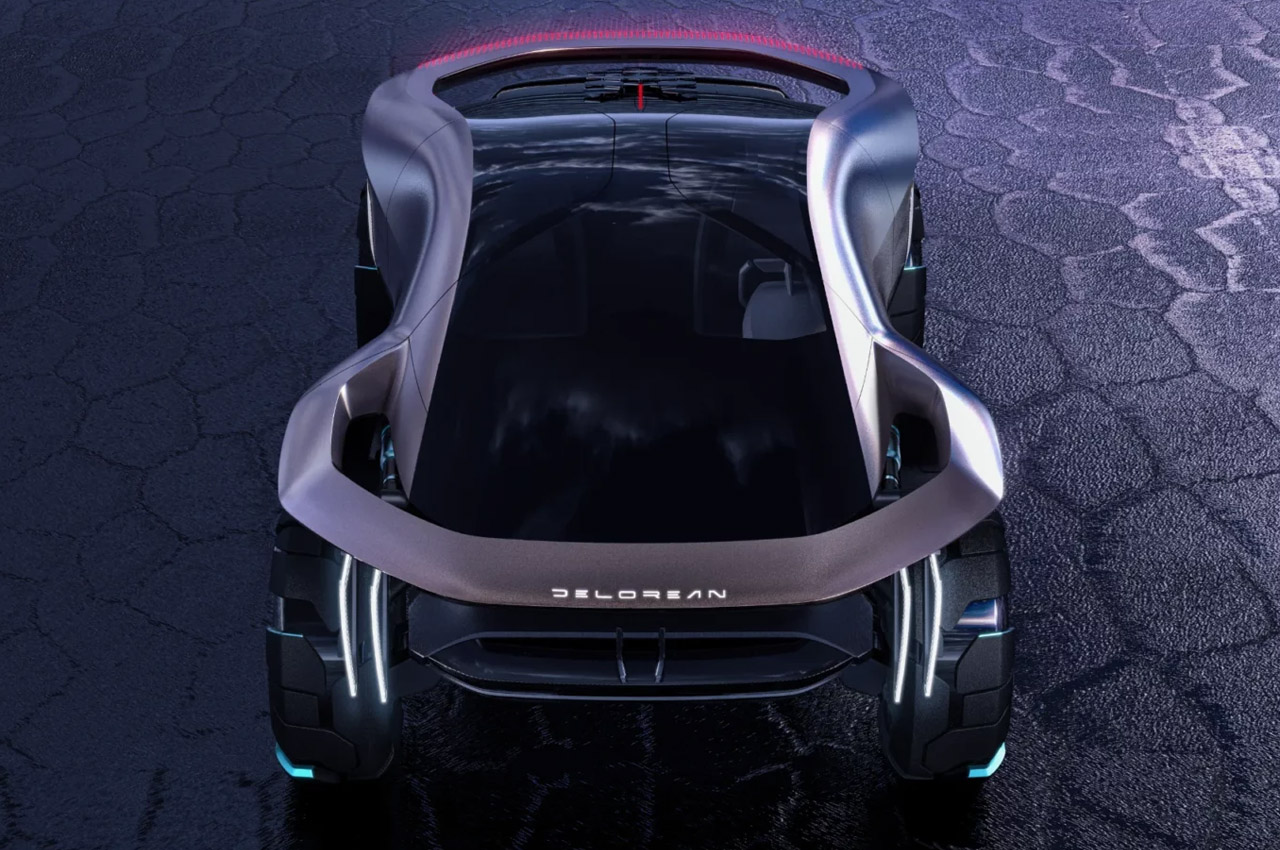 The two-seater vehicle also seems like a mix of race truck and moon rover from its lower half – the wheels and chassis to be precise. That bumped-up ride height, and the chunky wheels with those rims are made for a post-apocalyptic world. The independent suspension system on all four wheels hints at its high-performance quotient without any doubt. Coming from the house of DeLorean, it’s not surprising since they are accustomed to creating futuristic rides. 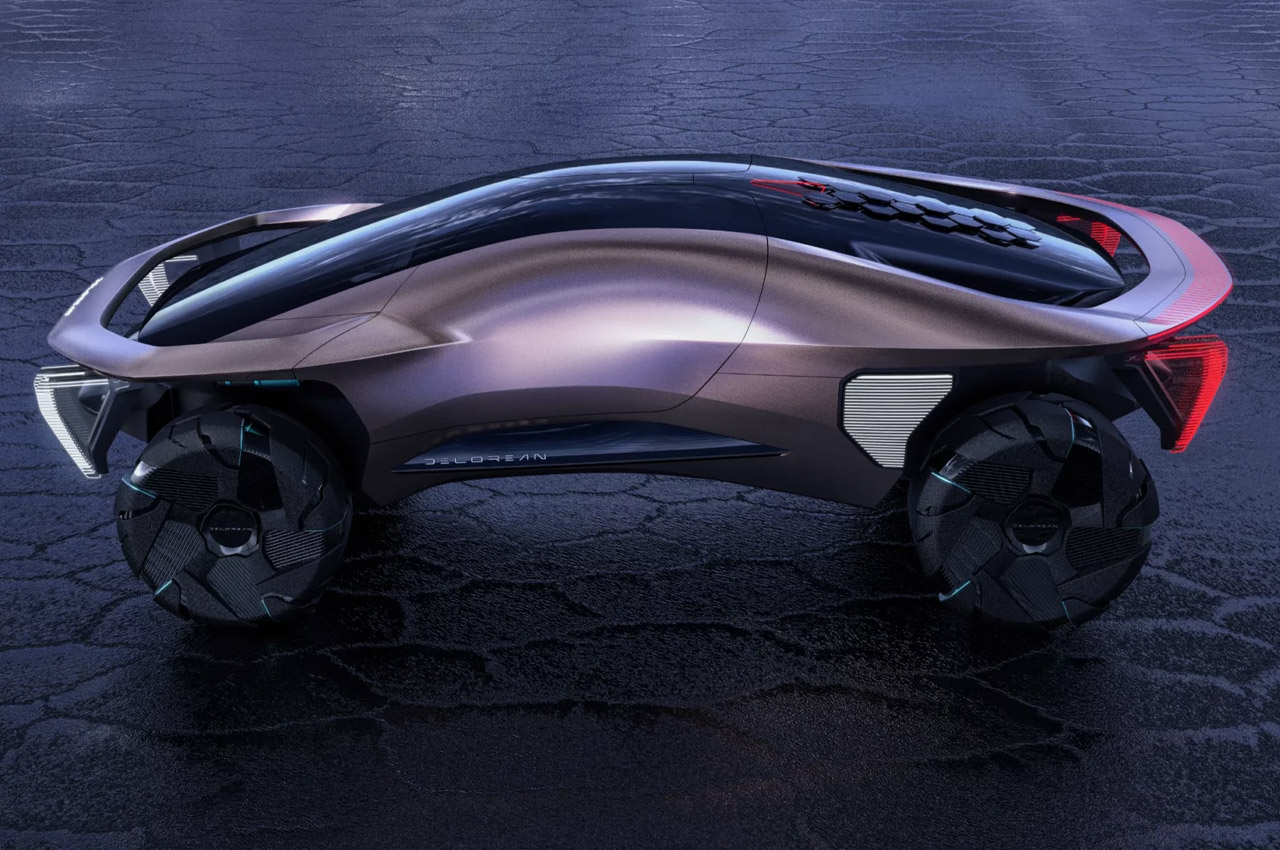 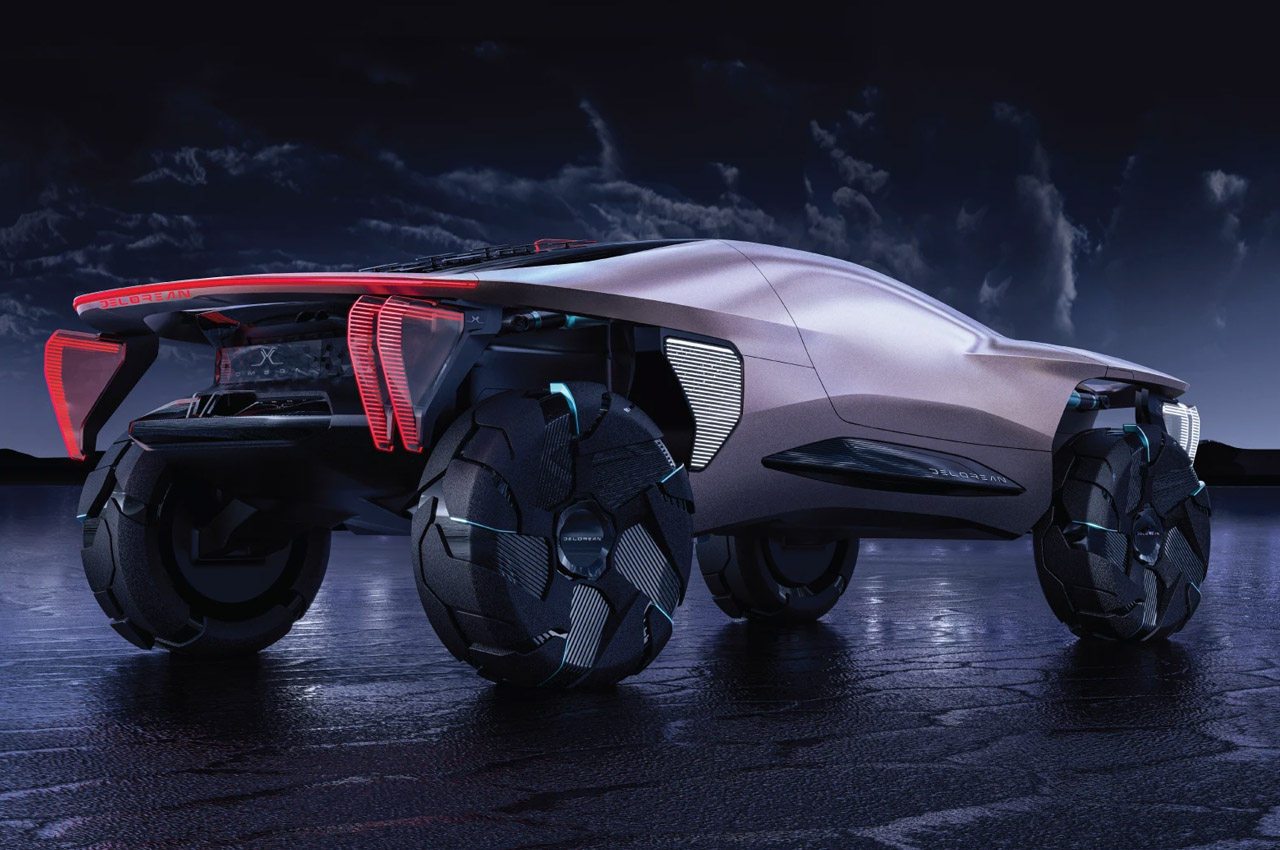 Headlights and taillights on the Omega 2040 are the sharpest designed you’ll ever get to see on a four-wheeler. The windshield follows down to the rear with an array of honeycomb-shaped solar panels on the panoramic glass. Overall, the Omega 2040 boasts an aerodynamic design for EV drivetrain efficiency. Those robust-looking spoilers extended out of the body both on the front and rear add an air of dynamism to the EV concept, and we love it! 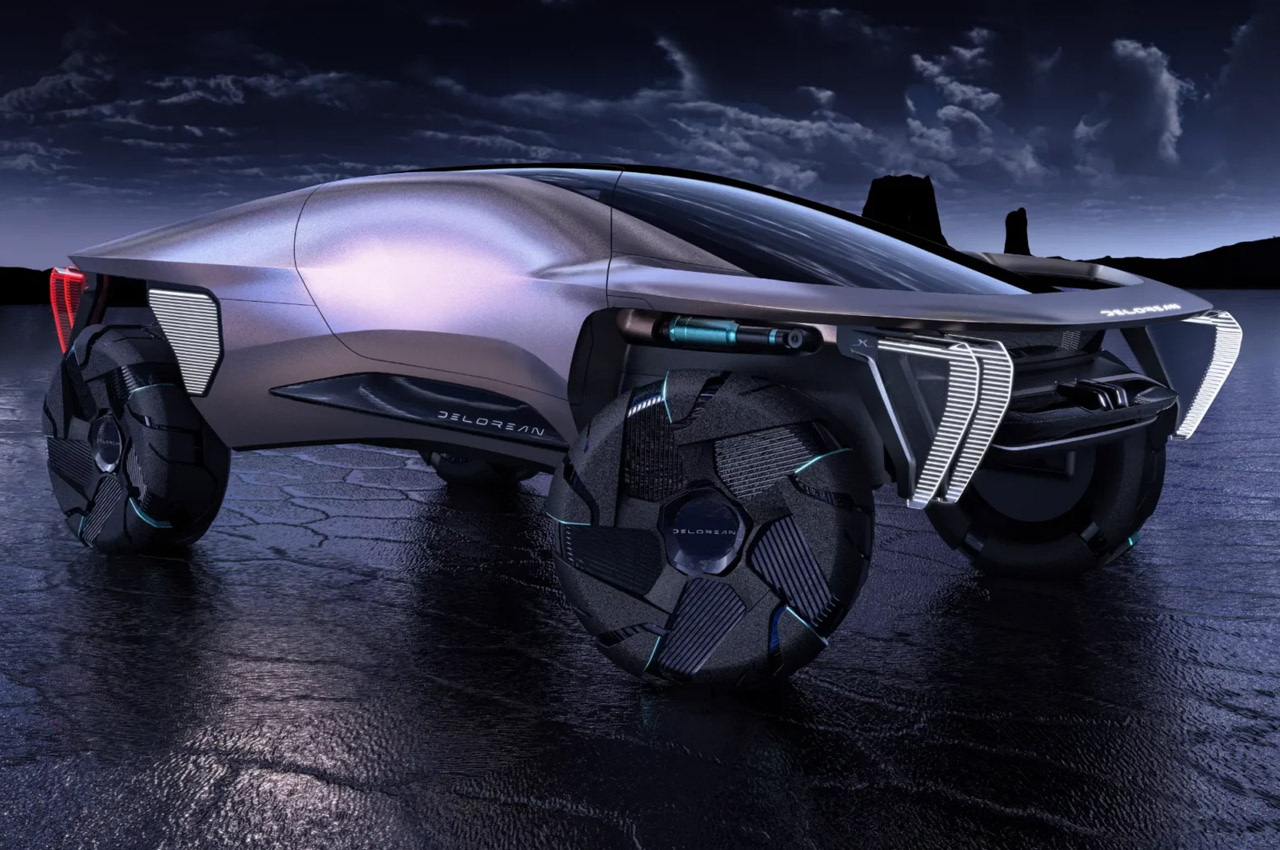 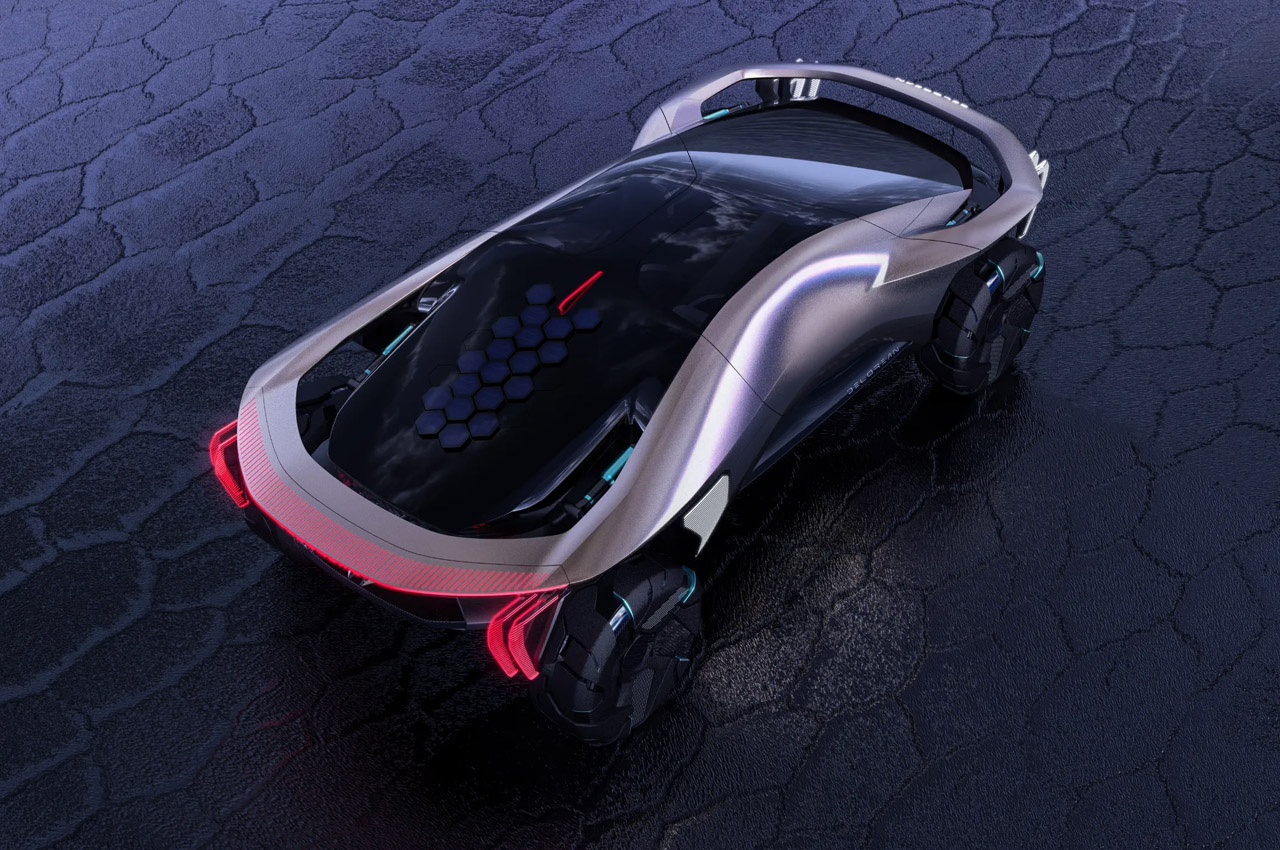 Dodge Demon is the result of the most passionate motorheads at Dodge, giving it the 840bhp (at 770lb of torque) muscle power that makes even…

Most fold-able/portable helmets exist only within the realm of the conceptual stage. Headgear like the Fuga Portable Helmet, by Closca are truly a one-in-a-million sort…