The design of submarines has not seen a radical change all these years, but this one designed by UAE-based startup, Highland Systems is all set to change that. With a shape seeming inspired by the manta ray, this underwater machine boasts a futuristic hydrodynamic design. The spanning wings can fold for easier transportation on land which is a huge advantage as compared to contemporary submarines that the world knows of.

This is the Kronos Armored Submarine that can scout the depth of water for covert missions at a top speed of 50 km/h underwater and 80 km/h while on the surface. And don’t get fooled by its unrealistic-looking renders as this thing is destined for a real-life avatar. The warship is designed for rescue operations, secret military missions, or commercial use for ferrying around cargo or even people. In total, the beast can carry 6,600 pounds of load in the water. If the makers are to be believed, the thing can be equipped with six mini torpedoes for military covert missions. Now that’s crazy! 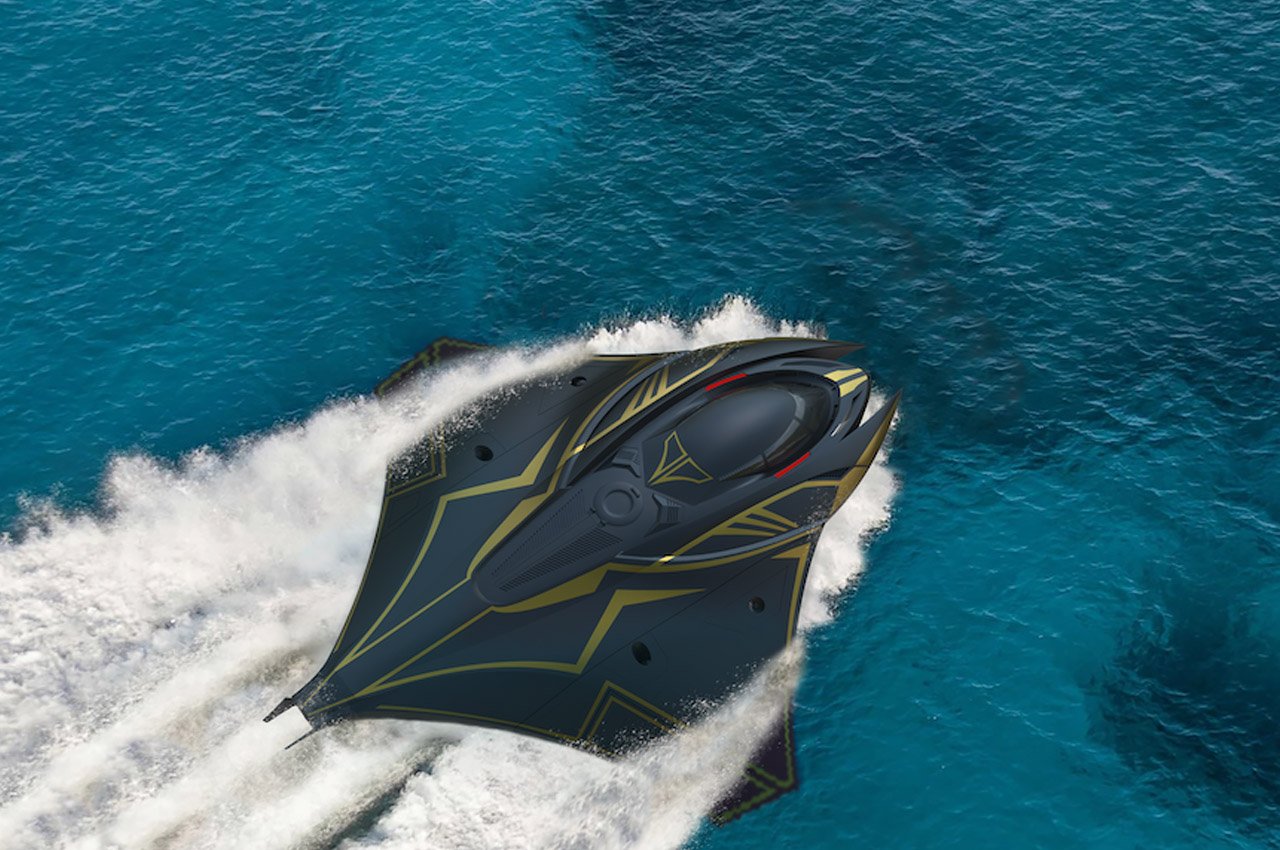 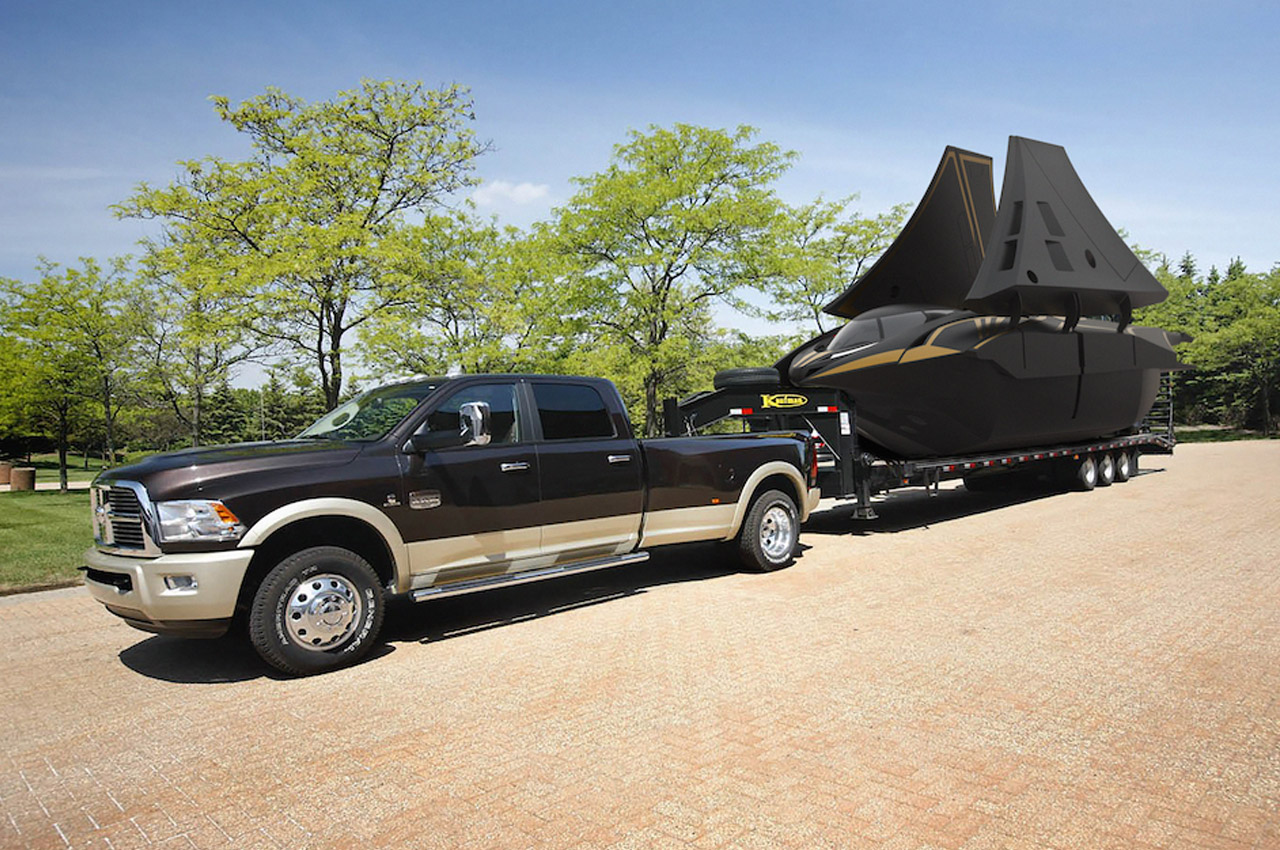 The ultra-futuristic submarine measures 9 meters in length and has a dry weight of around 22,000 lbs. It gets a hybrid powertrain having a diesel generator and 1,200 horsepower, an electric motor powering the waterjet propulsion system. In the electric mode, Kronos can be operational for 36 hours to maintain vital electrical systems and most importantly air supply. The recharging time of the battery and air refueling is 1.5 hours which is good considering the size of it. The diesel engine can also kick in to add another 18 hours of autonomy if the electric battery tops out. 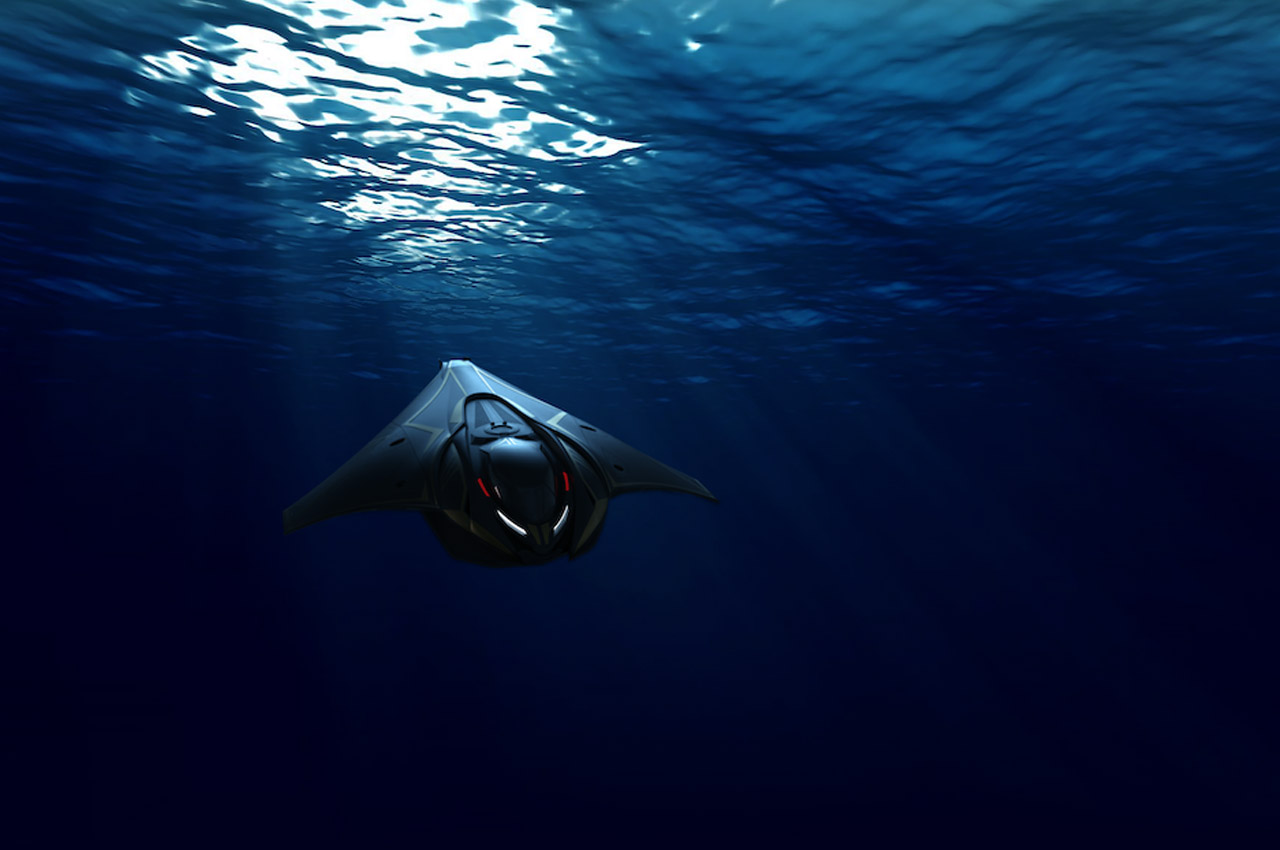 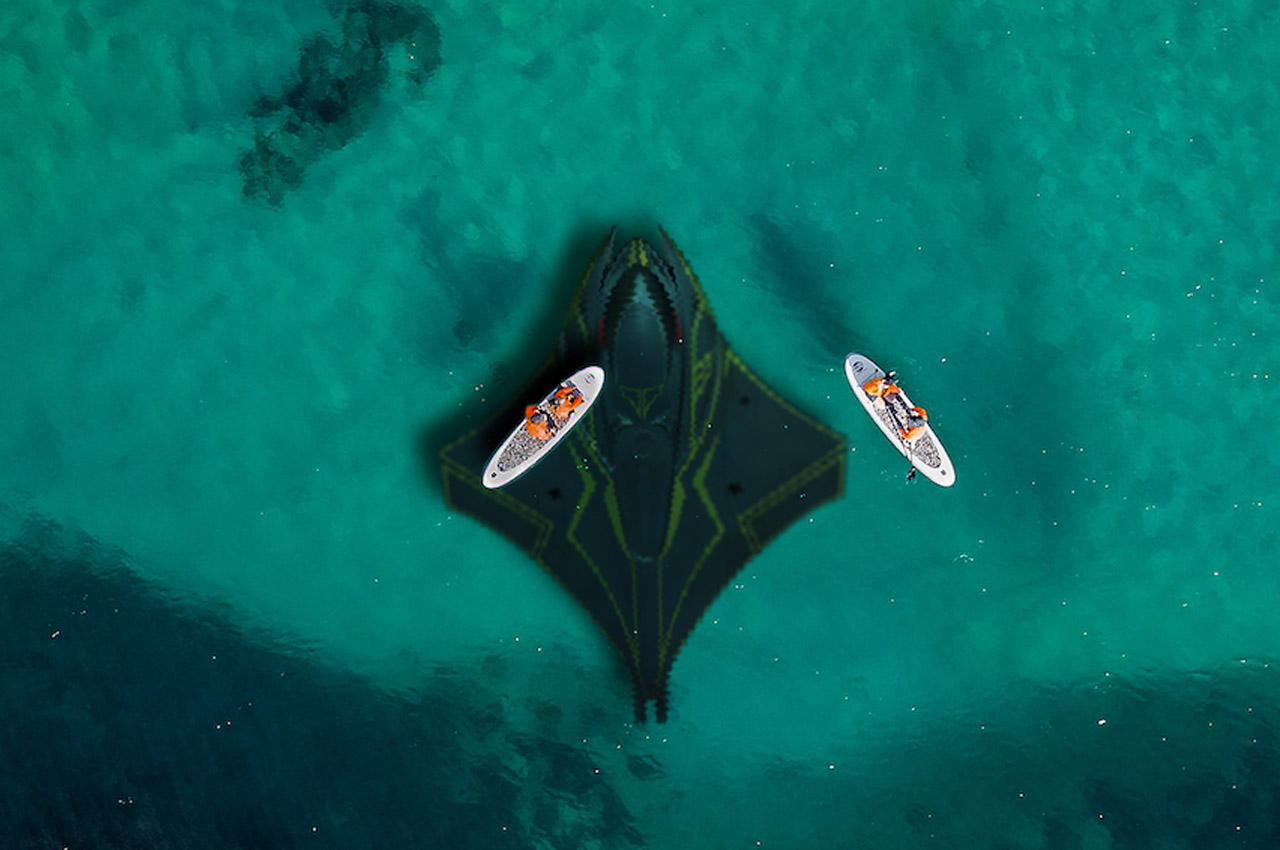 On the inside, the submarine gets air-conditioning and an adaptive lighting system. Overall, the inside space is spacious for passengers to not feel claustrophobic. For now, the thing is allegedly under construction with a picture of the main body under the shell in the works. There’s no more information other than this for now, but we are waiting to see the swift monster take shape and scout the waters in the coming years. 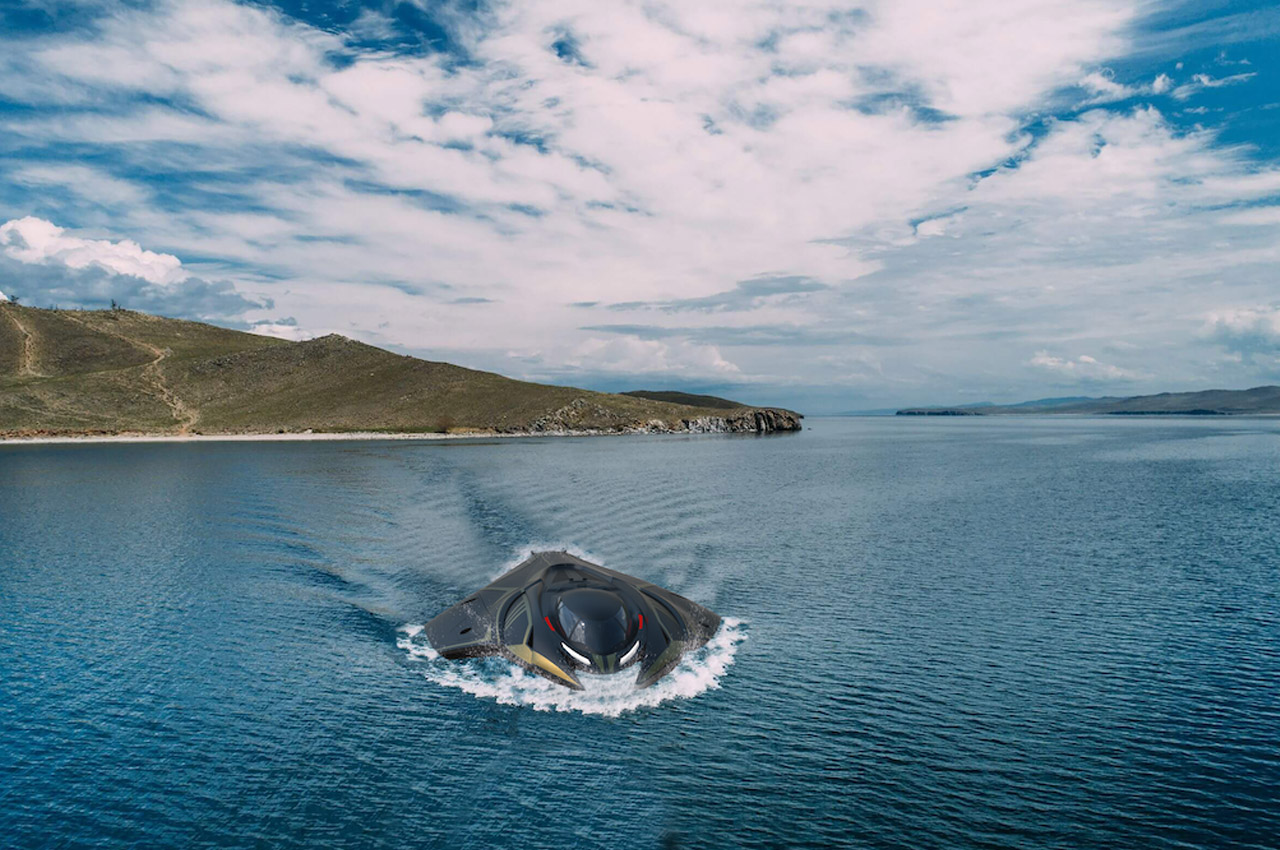 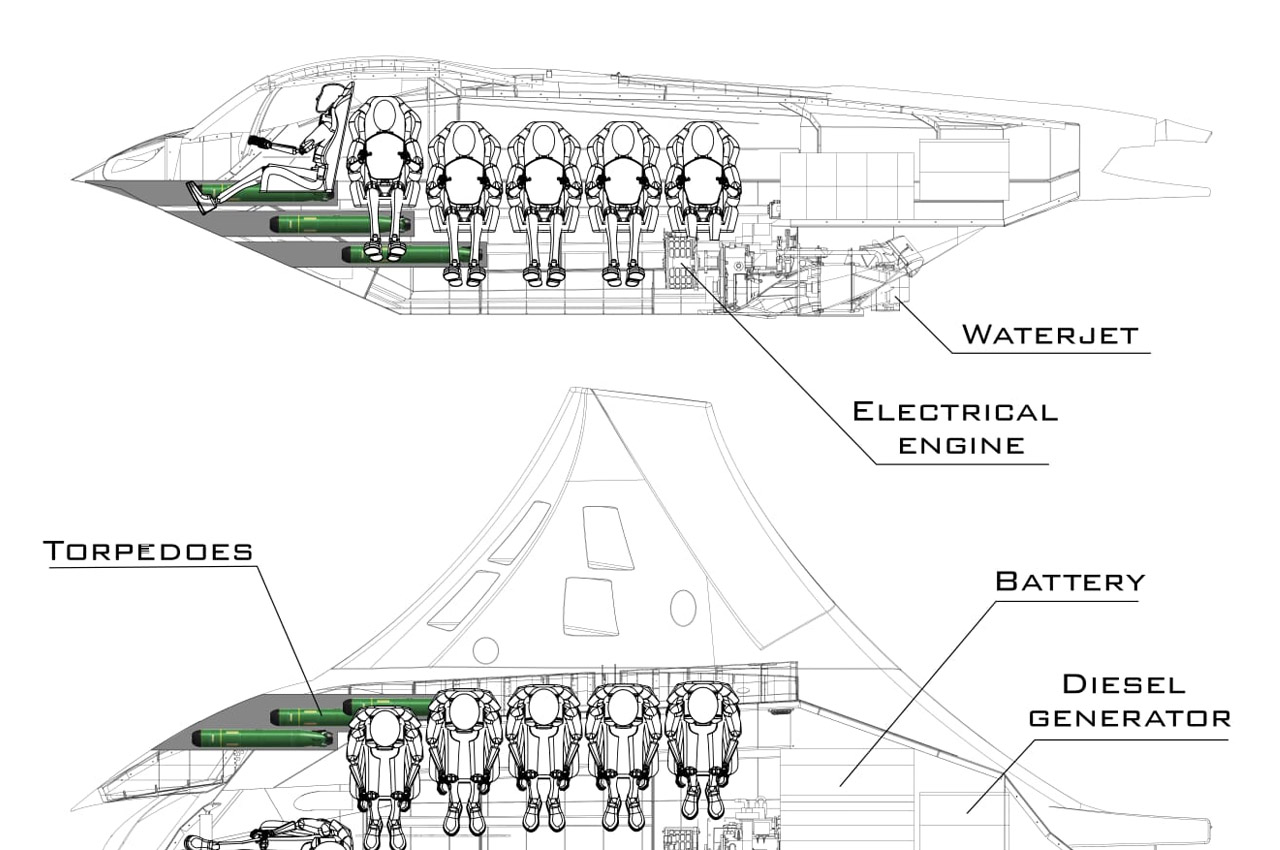 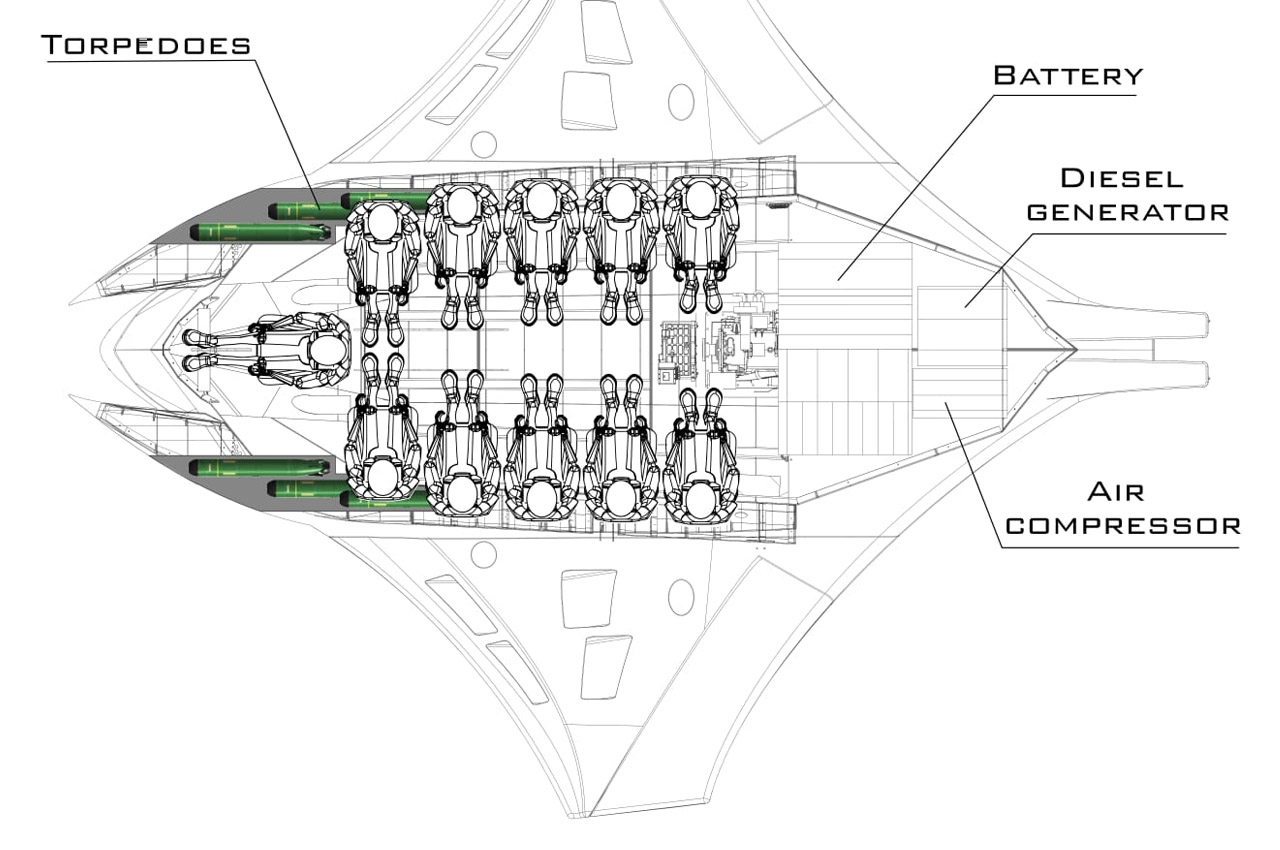 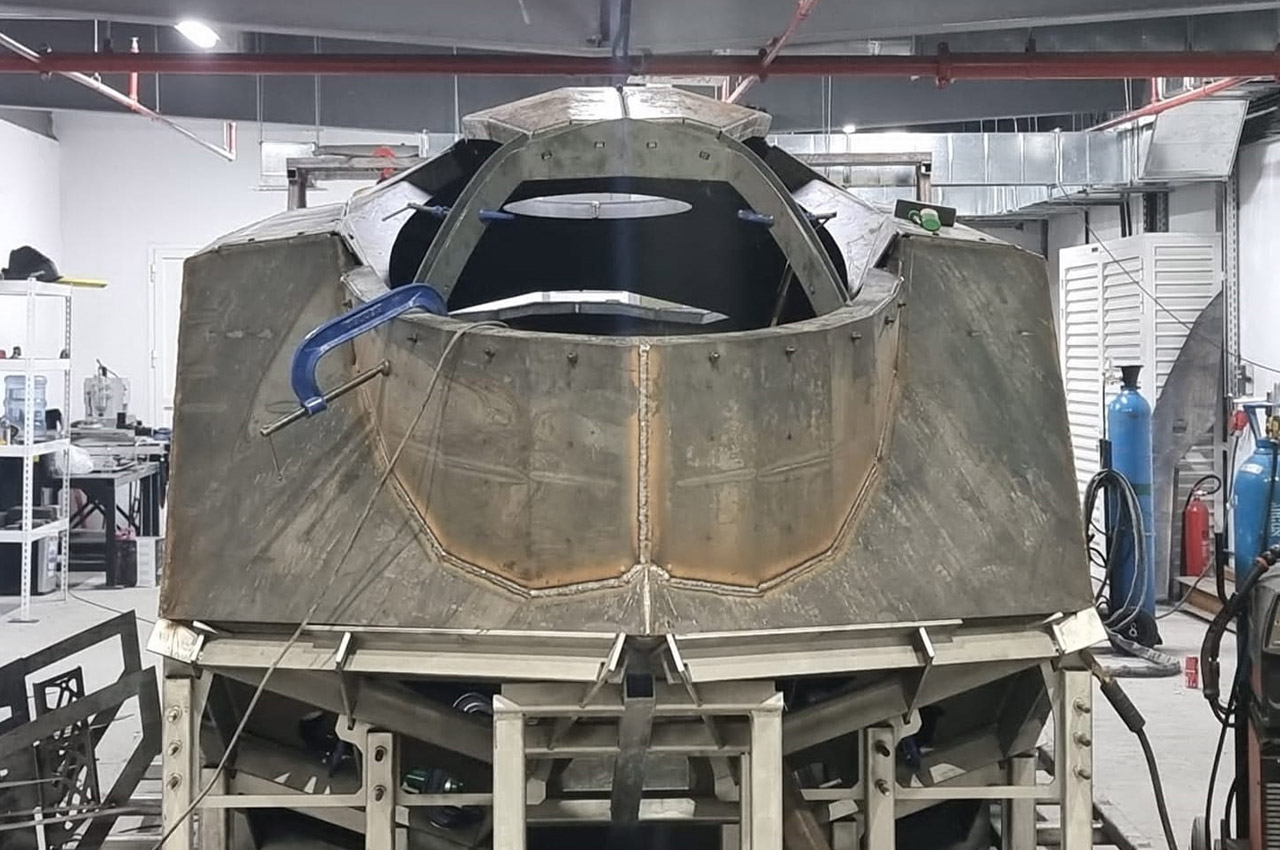 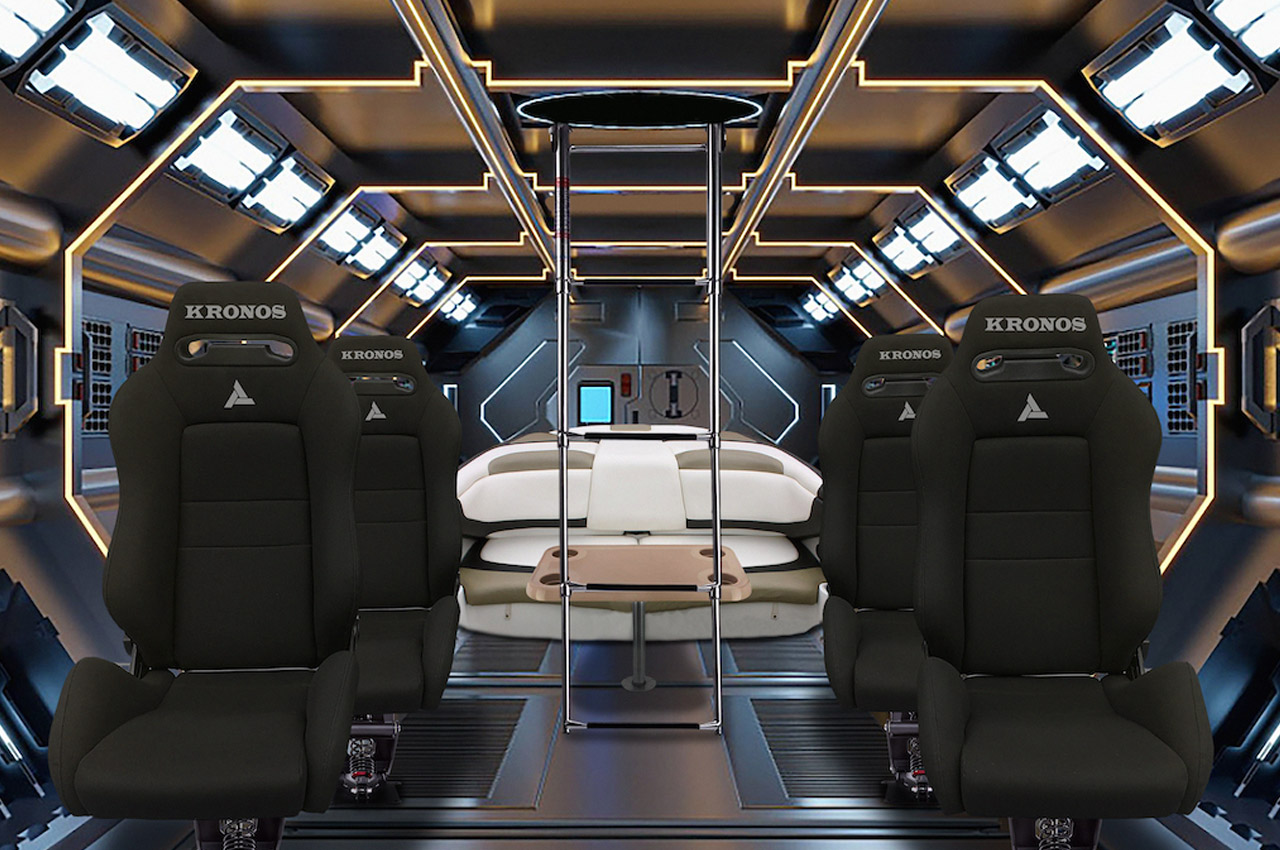 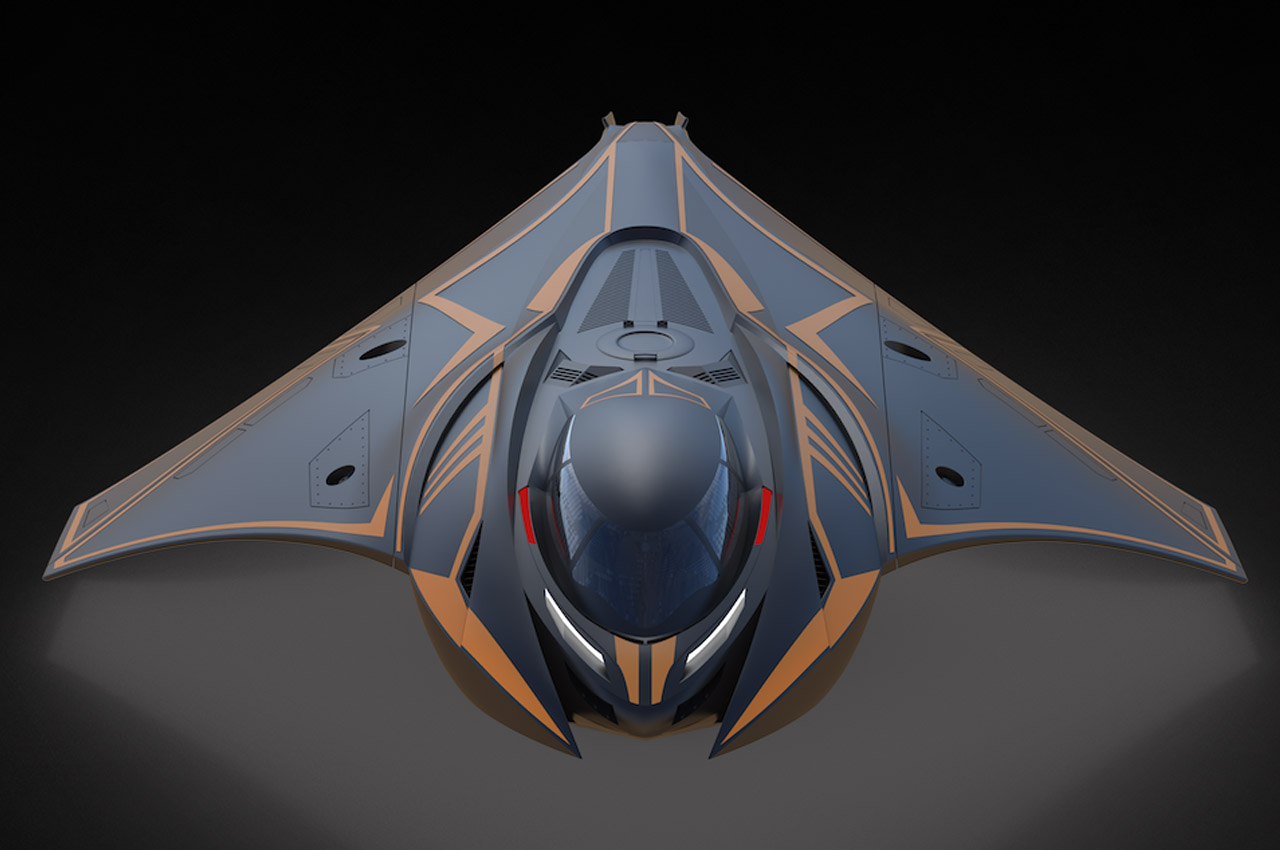 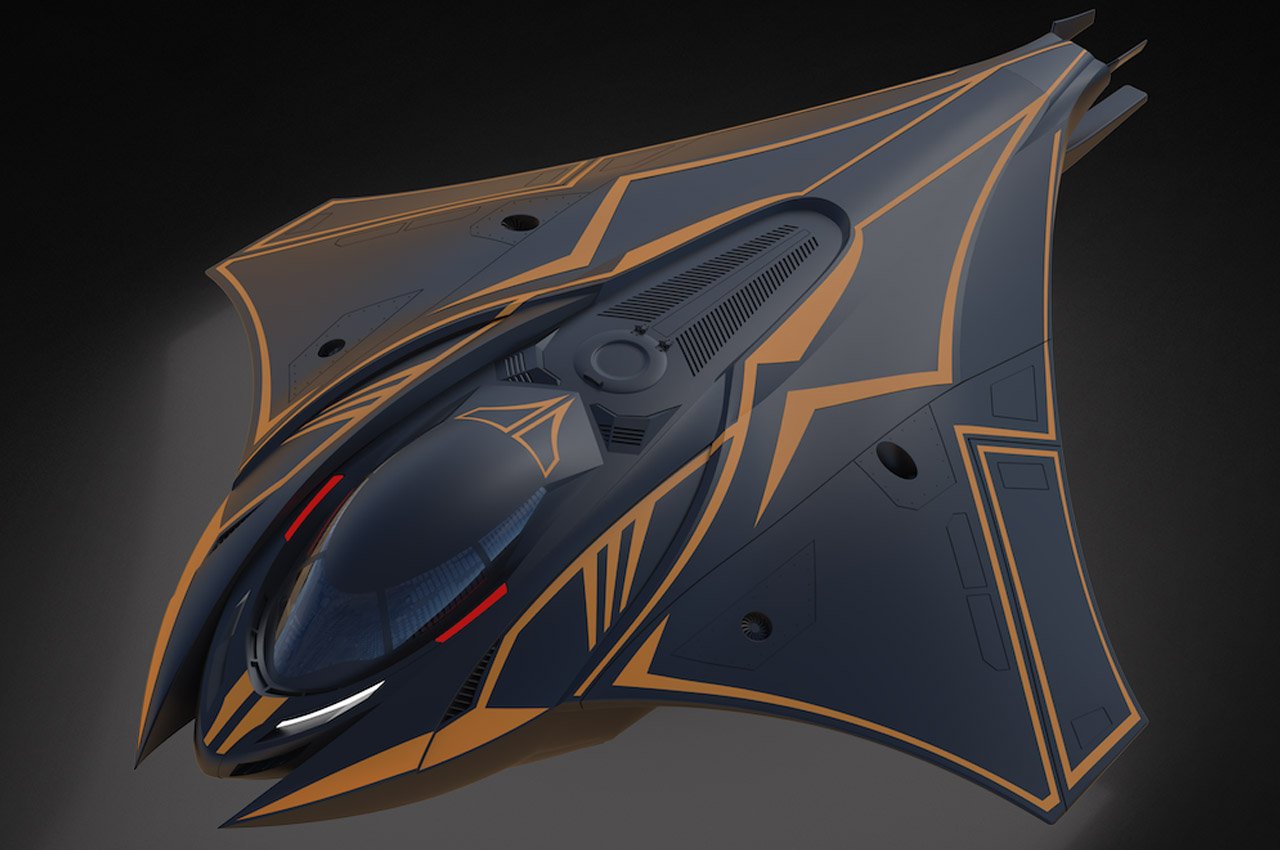 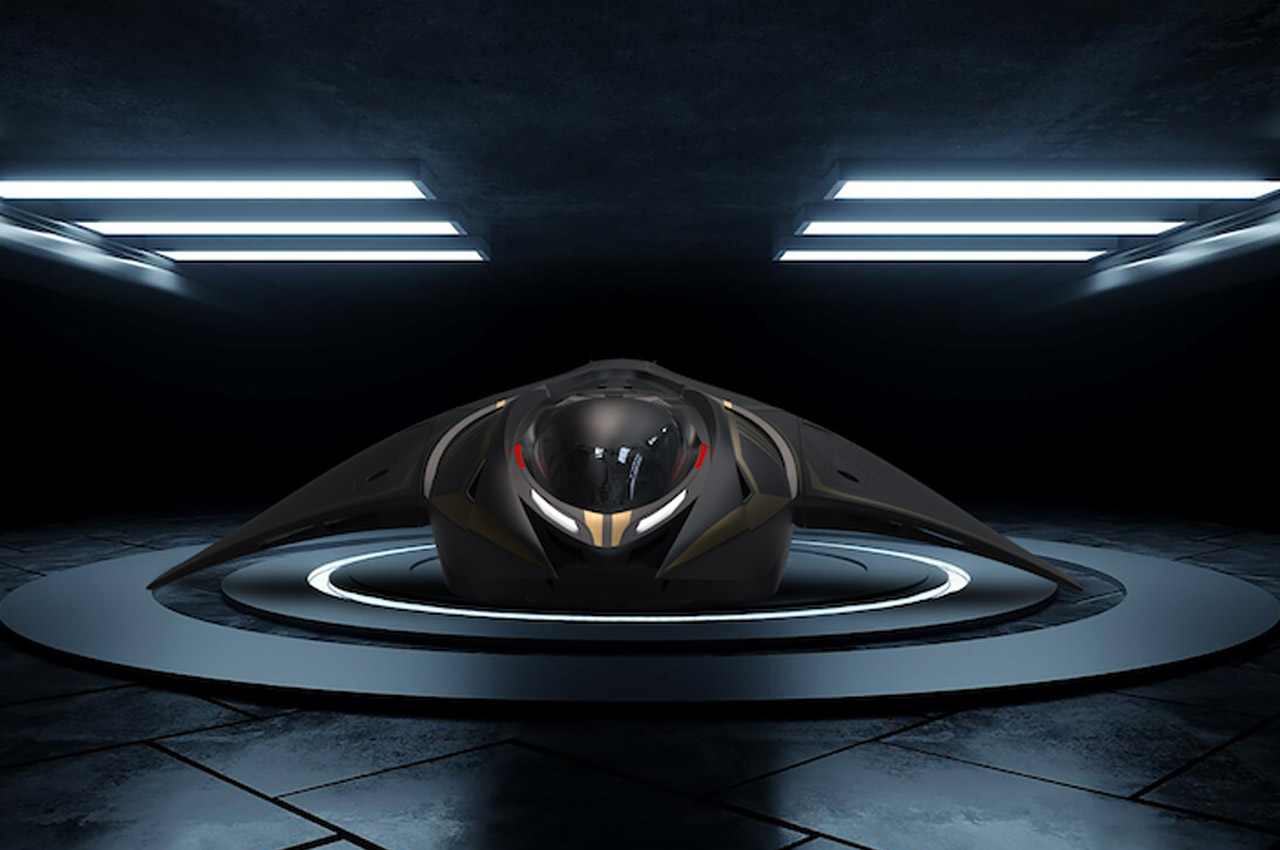 Set up, Sit up, Smile, Repeat!

As the parable of the powerful daimyo Mori Motonari’s three arrows goes: “one single component may lack the strength needed, but a plurality of parts…

Speakers for designers are like pizza toppings for regular people, you can never stop with the combinations and you have to keep innovating to find…

Music exists for as long as anyone can remember it belongs to our life. Home electronic is developing continuously and therefore it is setting new…