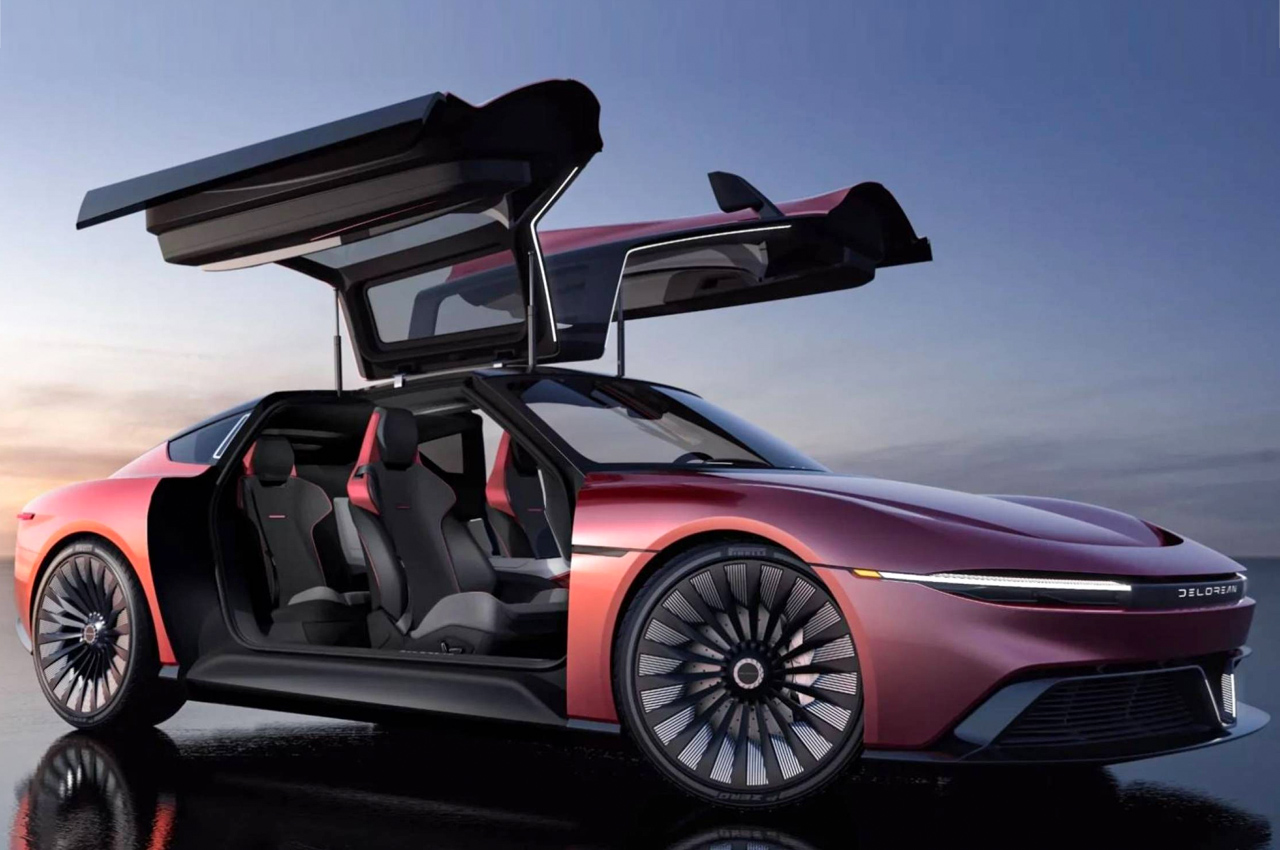 It’s been more than three decades since the DeLorean first burst into the scene, and set the precedence for future-forwards cars. The popularity of the DMC-12 multiplied three folds once it appeared in the Back to the Future movie in 1985, and to date, this iconic four-wheeler captures automotive lovers’ imagination. The original DeLorean Motor Company (DMC) was established in 1975 but somehow got bankrupt in 1982. The new avatar of the company was unearthed in 1995 and provided parts inventory, and has ever since, worked as a restoration company for the proud owners.

After much in the rumor mill and a teaser image released a few months ago, the 2+2 grand tourer is finally announced. The current DeLorean company has collaborated with Italdesign (the design firm that originally crafted the DMC-12) to create the electric Alpha5 with similar-looking gull-winged doors and louvered rear glass windows. 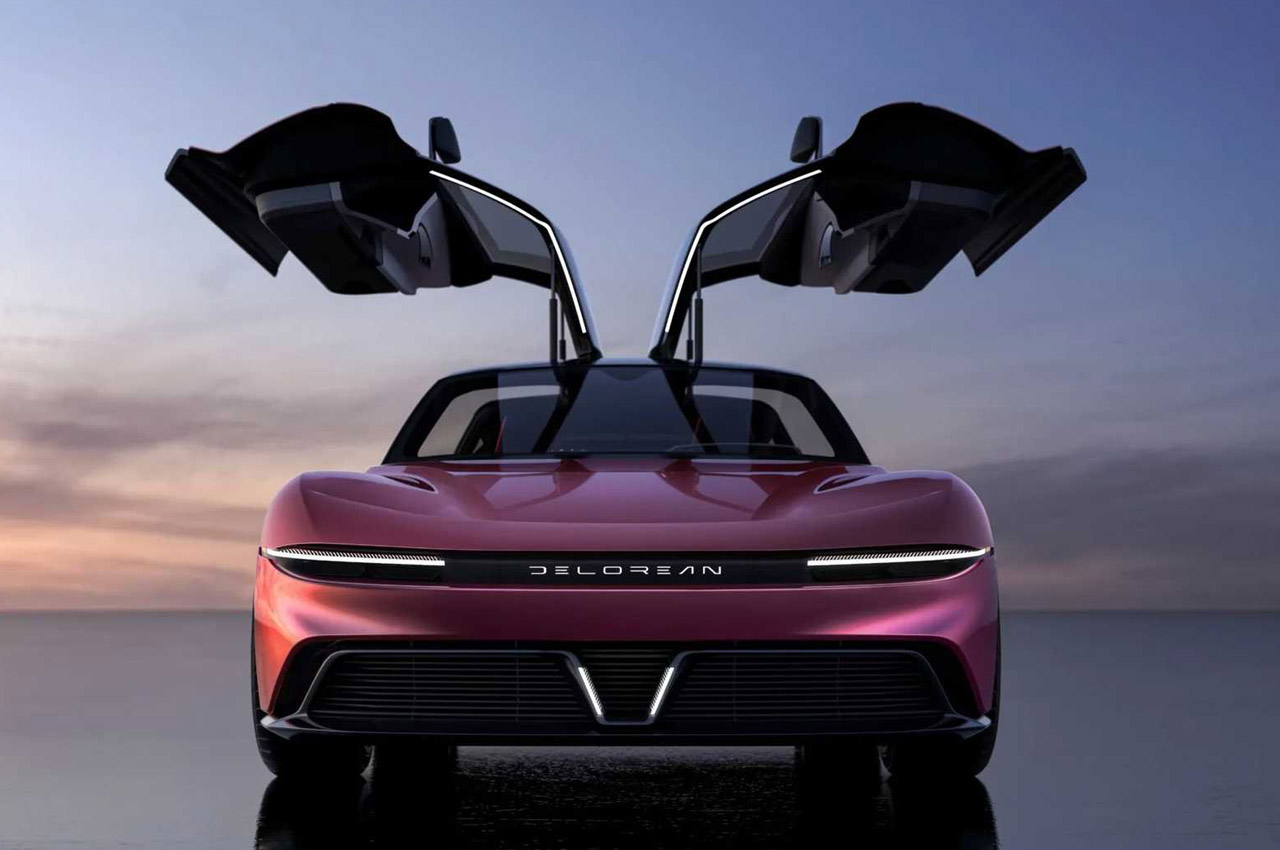 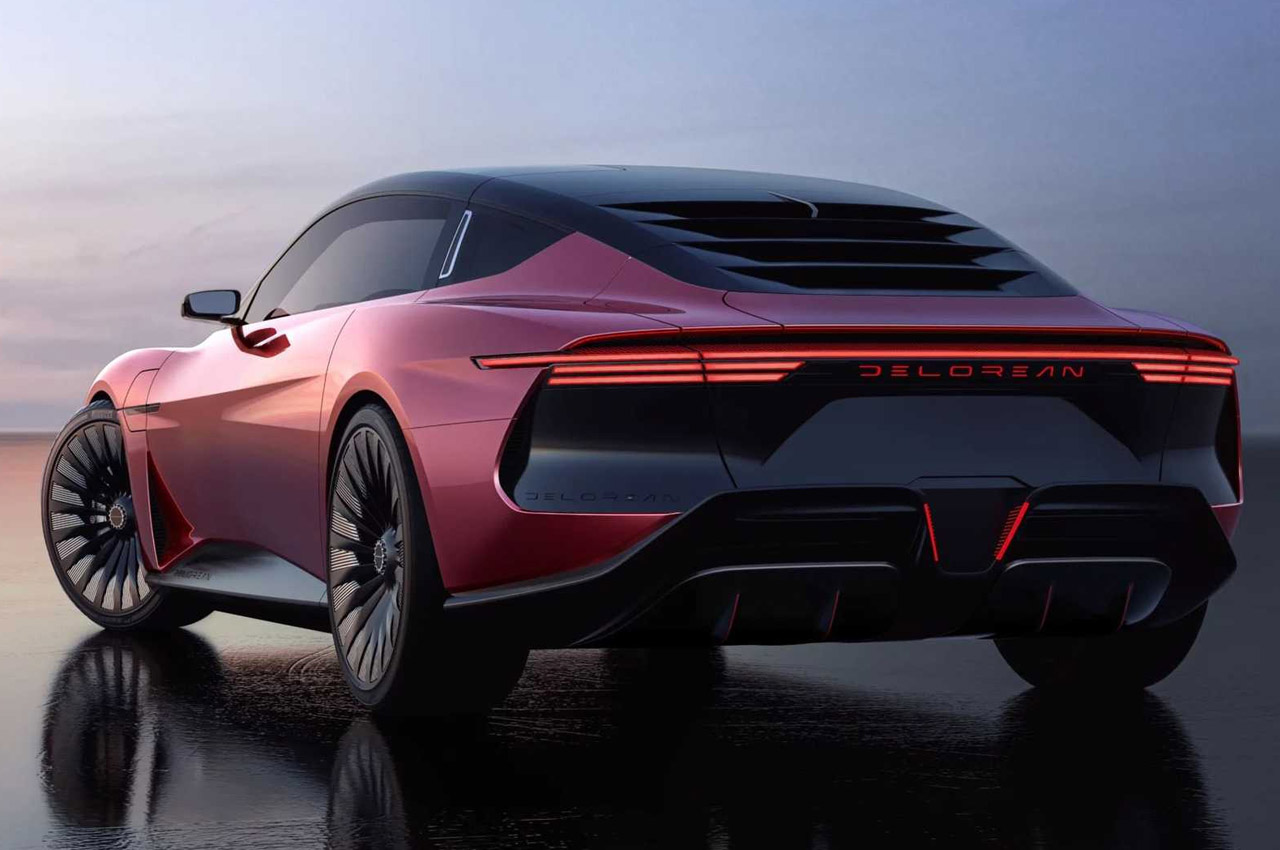 While the original one was a two-seater future machine, this modern EV version makes judicious use of the space with rear seats (thankfully no flux capacitor here). Taking a leap ahead in size from its predecessor, the much-anticipated EV measures 4,995 millimeters long, 2,044mm wide, and 1,370mm tall. Believe it as a mere coincidence or some inspiration, the official version released here bears some of the design cues from the DeLorean concept design by Ángel Guerra which was created way back in late 2020. 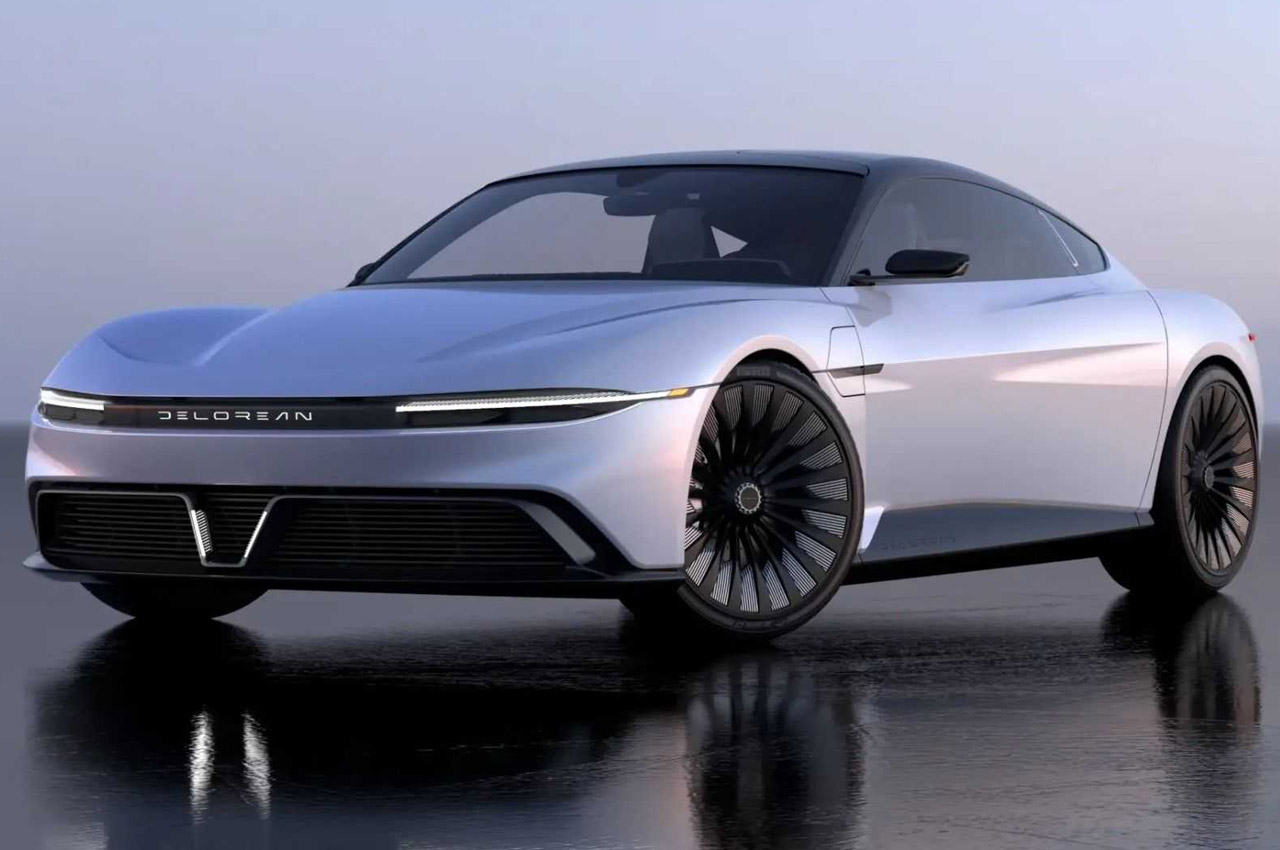 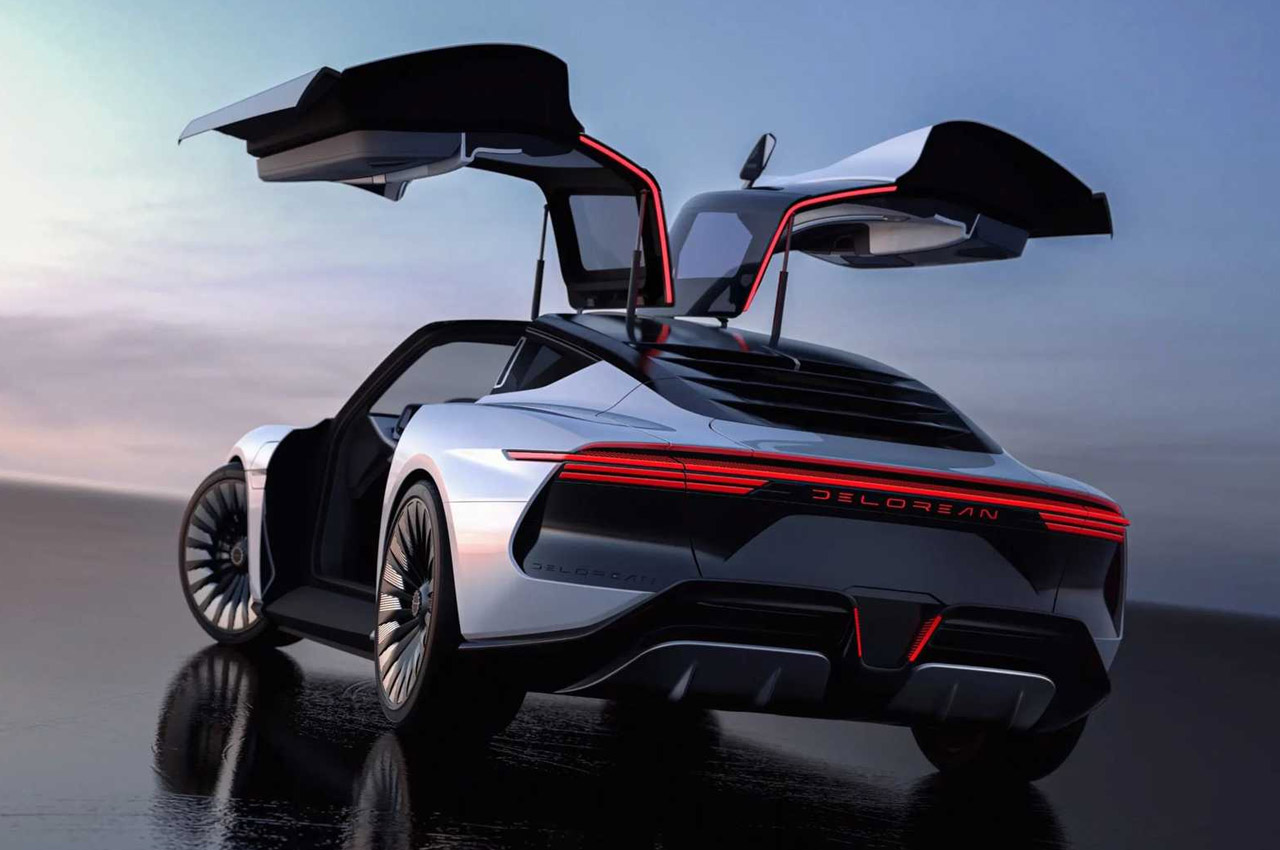 Alpha5 gets massive wheels, slim lights on the front and rear, and a contoured shape. The charging port is positioned on the driver’s side front fender for easy charging at stations. That nostalgic two-tone finish and the sweeping roofline as seen in the Back to the Future trilogy are heart-warming to see once again. As with other modern EV’s, this one gets a centrally positioned touchscreen, a wide digital instrument cluster, and a flat-bottomed steering wheel. 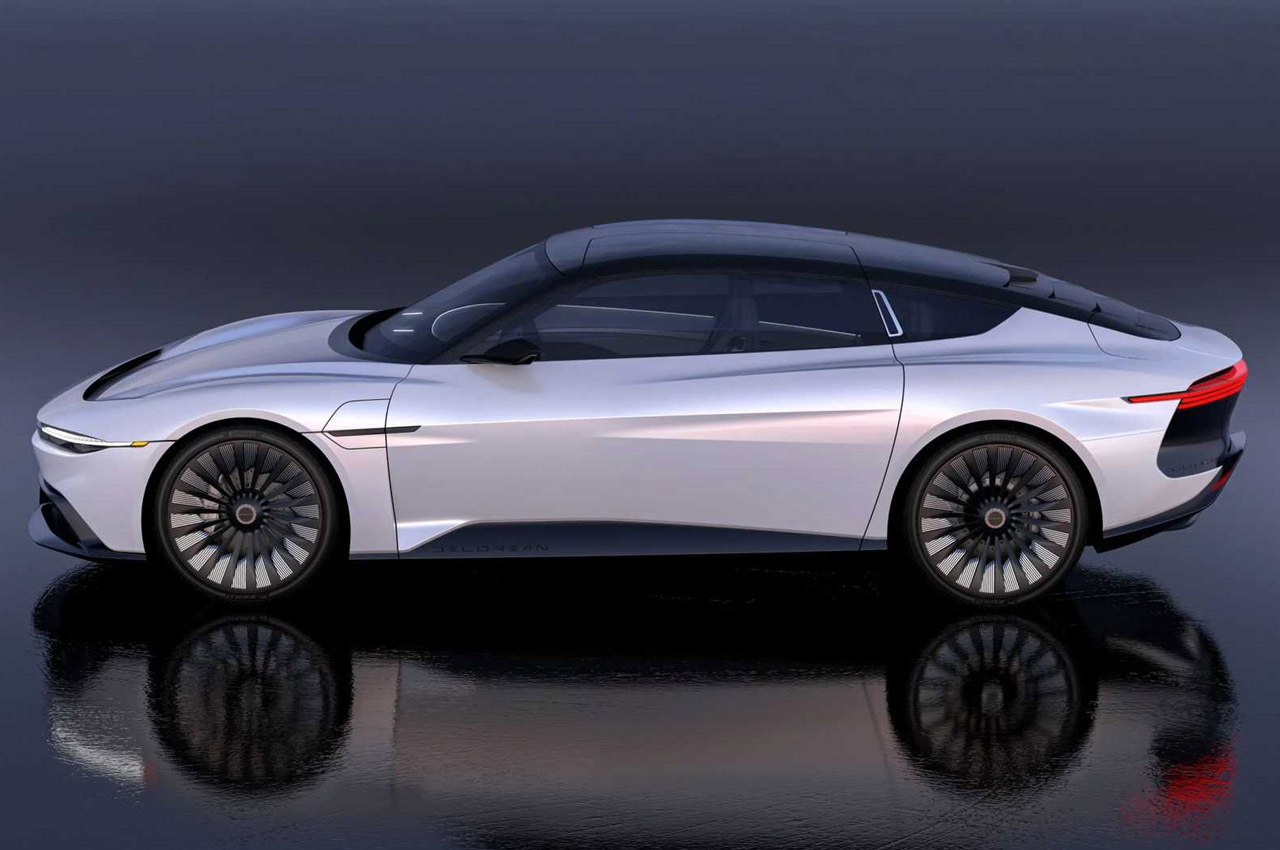 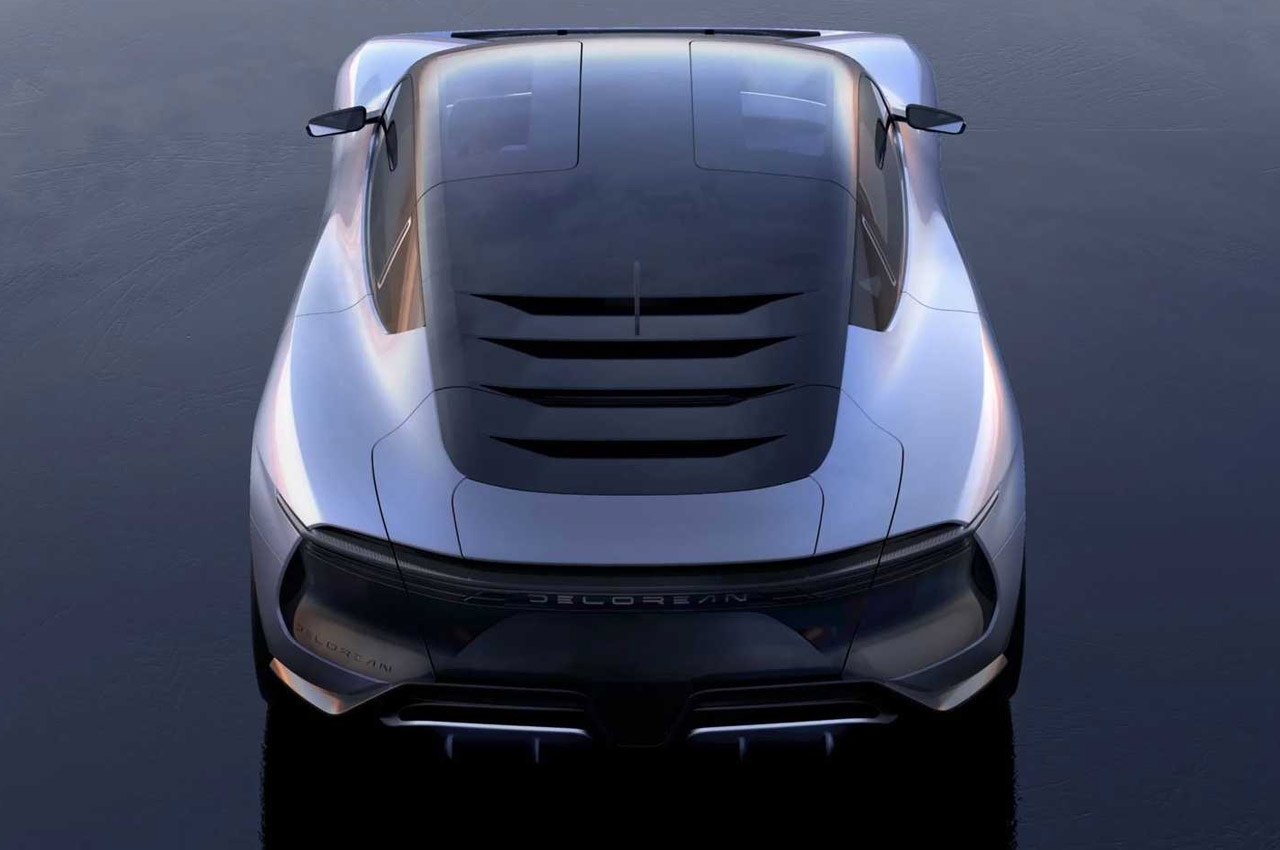 Talking of the technical specifications, the Alpha5 – which will be the base performance model for now – gets a 100 kWh battery pack with an estimated range of 300 miles. The ride will go from 0-60 mph in flat 2.99 seconds and 0 to 88 mph – 2023 Tesla Roadster better be on its heels. This suggests, that better models are well on the cards in the future – a V8-powered sports coupe, electric sedan and hydrogen-powered SUV – all anticipated in the mix of things for the brand. The electric coupe has a very low drag coefficient of 0.23 which is close to that of the Mercedes EQS liftback. 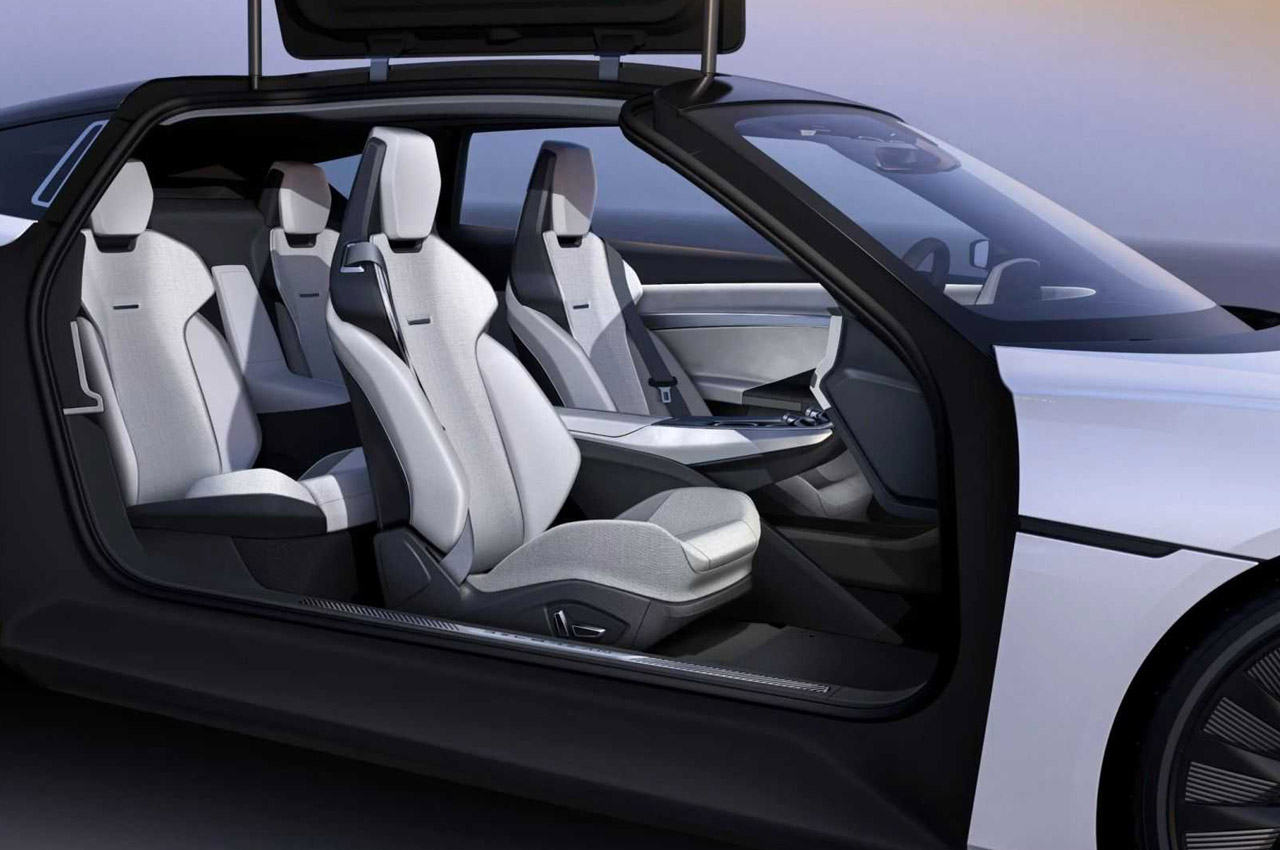 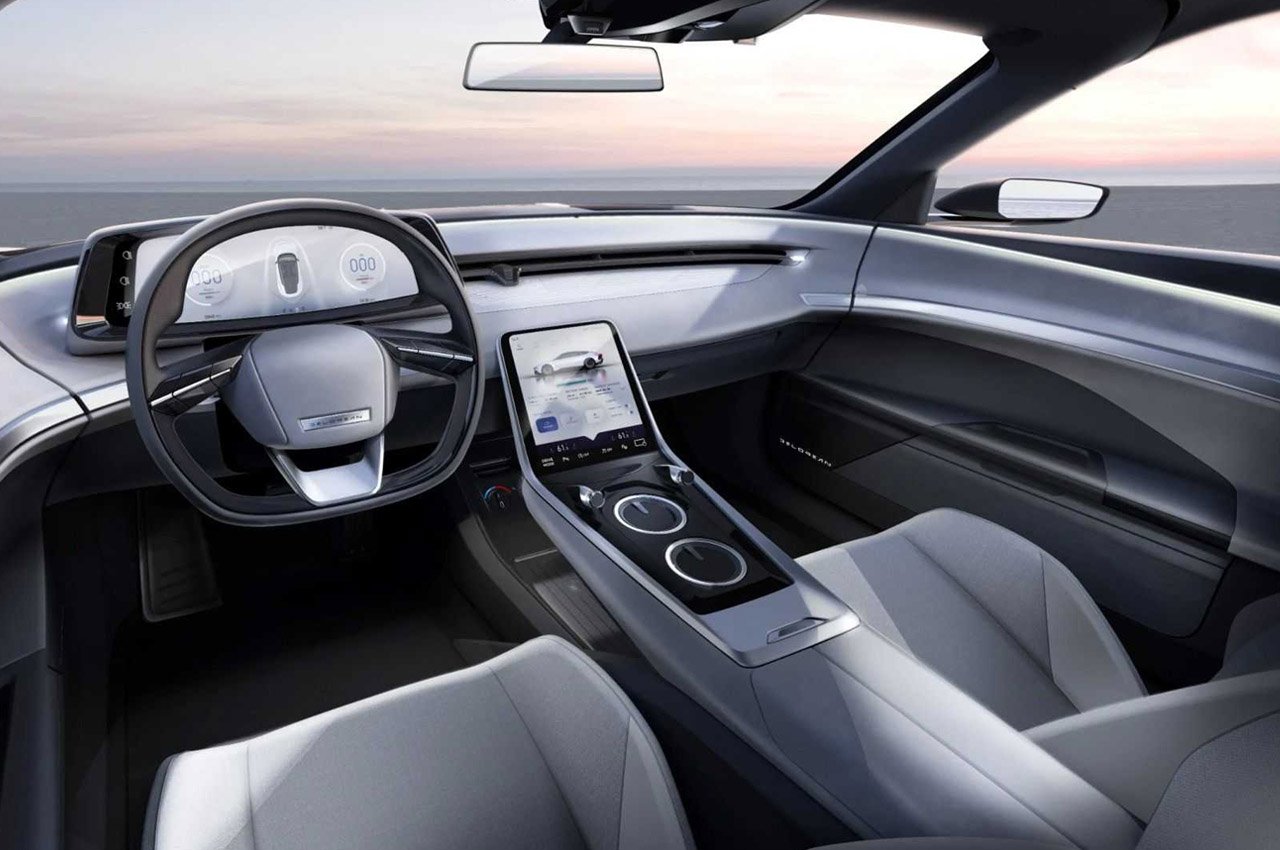 According to the official announcement, only 88 of these desirable machines will be made when they enter production in 2024. For automotive fans, the DeLorean will debut at Pebble Beach Concours d’Elegance on August 18, 2022. There have not been any official price reveals but rumors estimate it to be $1,00,000 upwards. Given how exclusive this ride is going to be, it won’t be surprising at all. 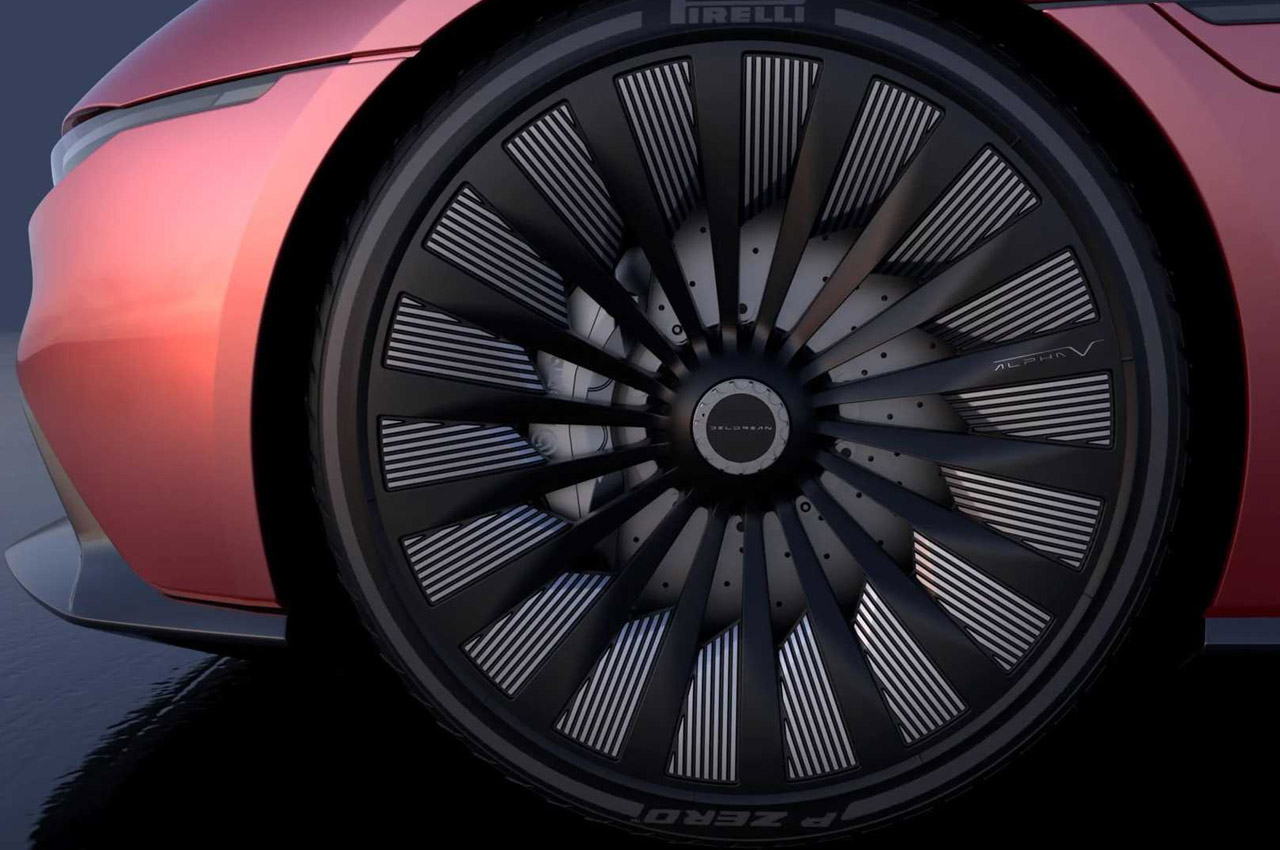 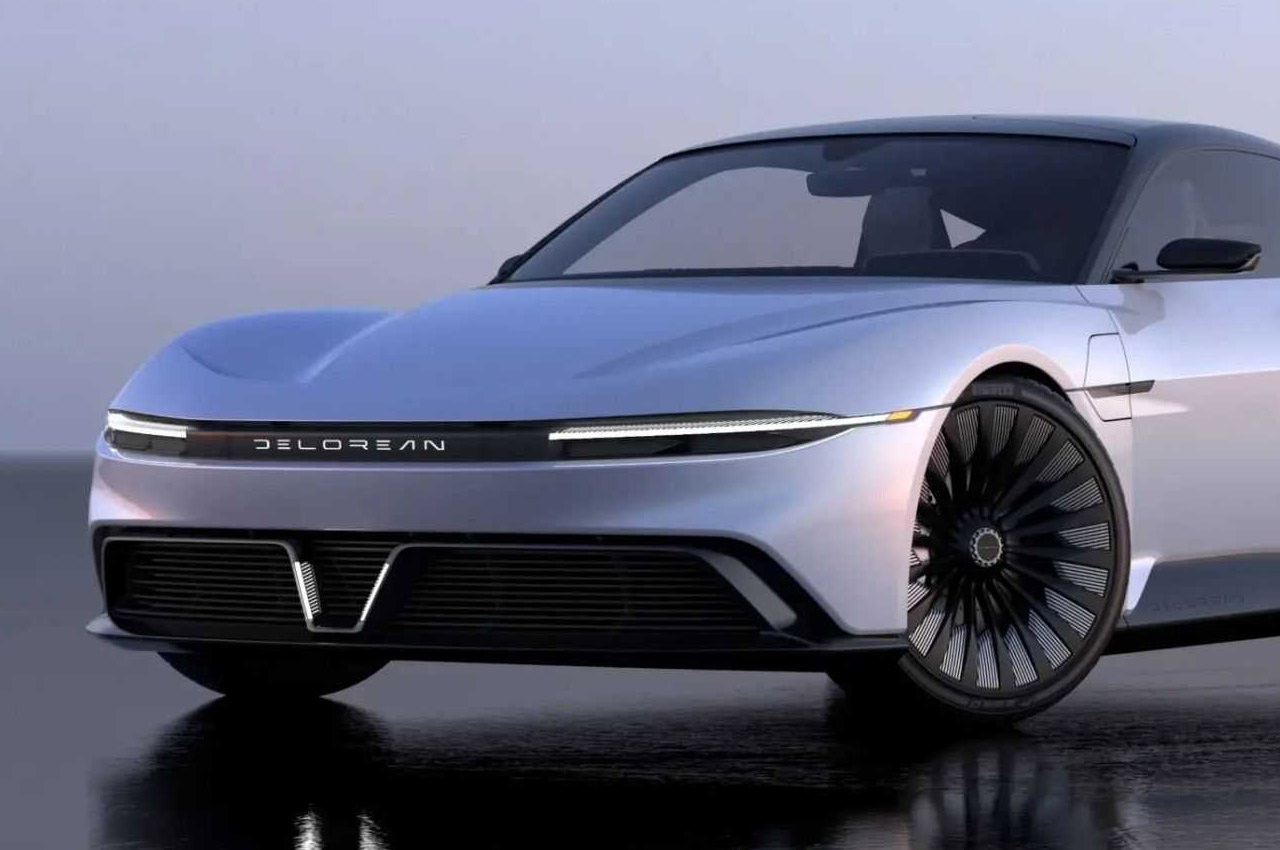 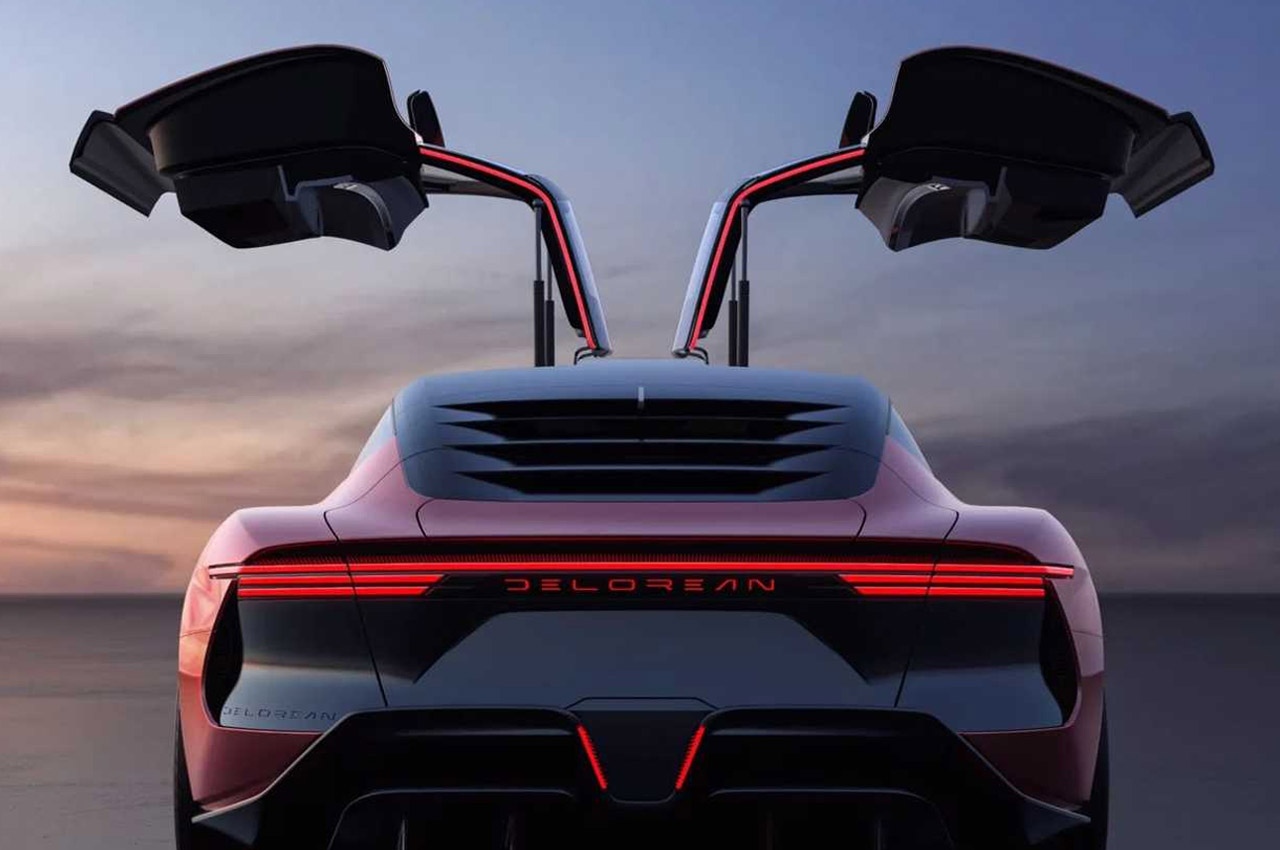 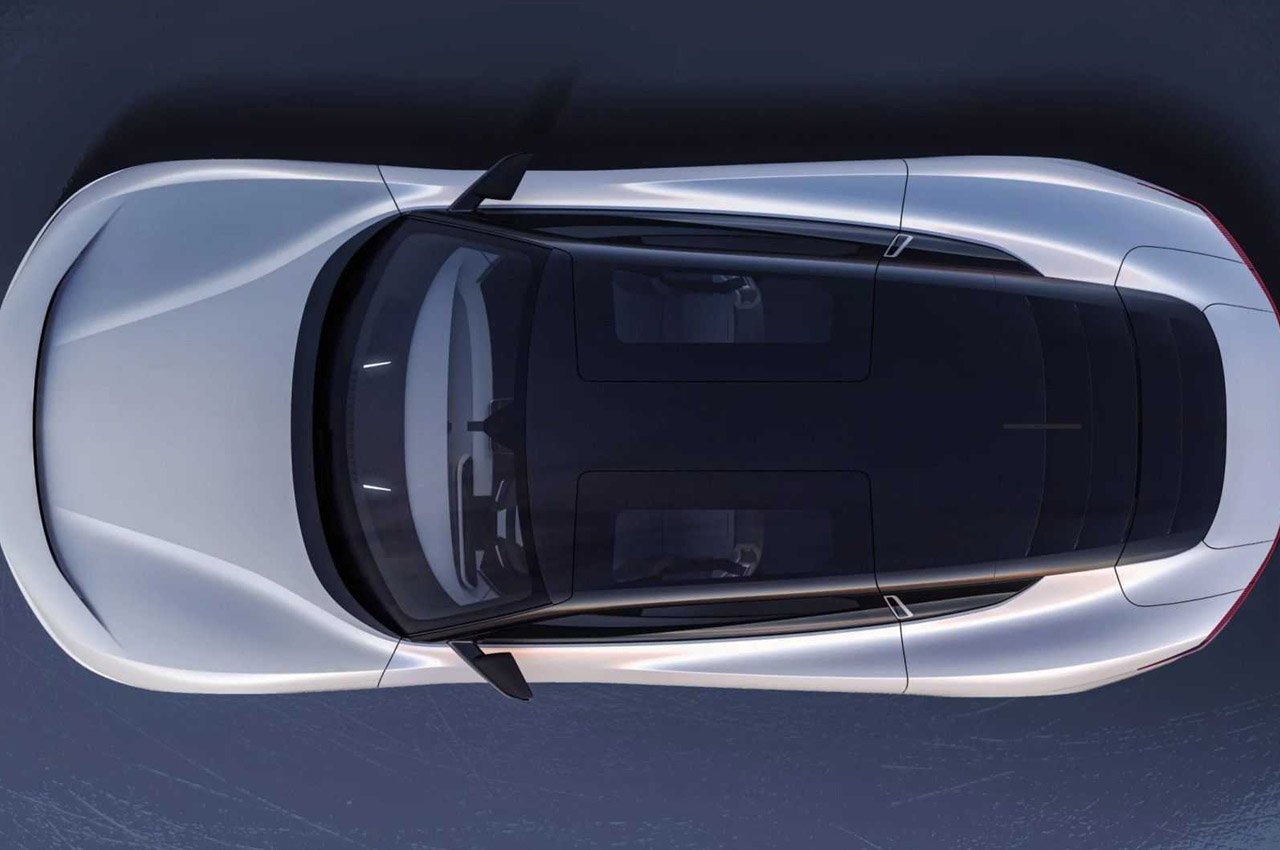 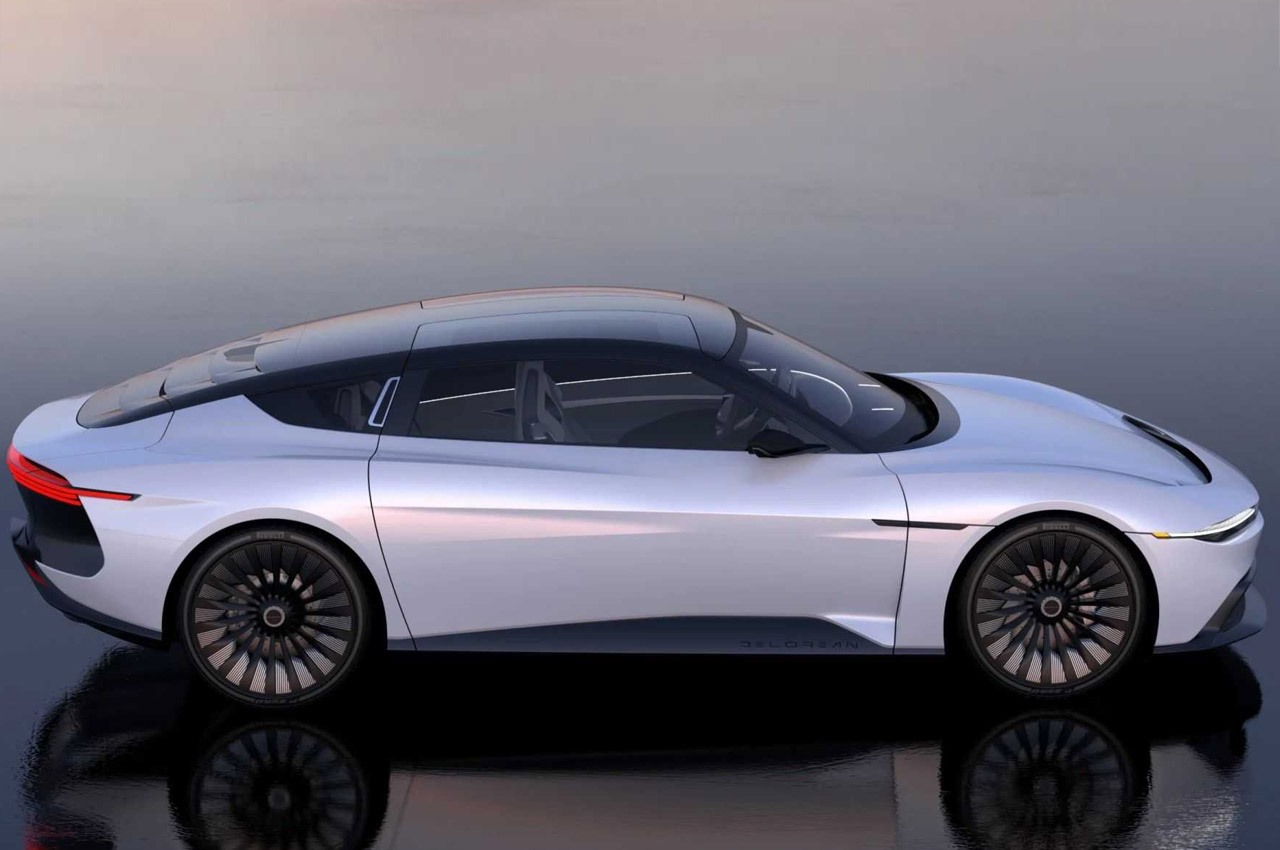 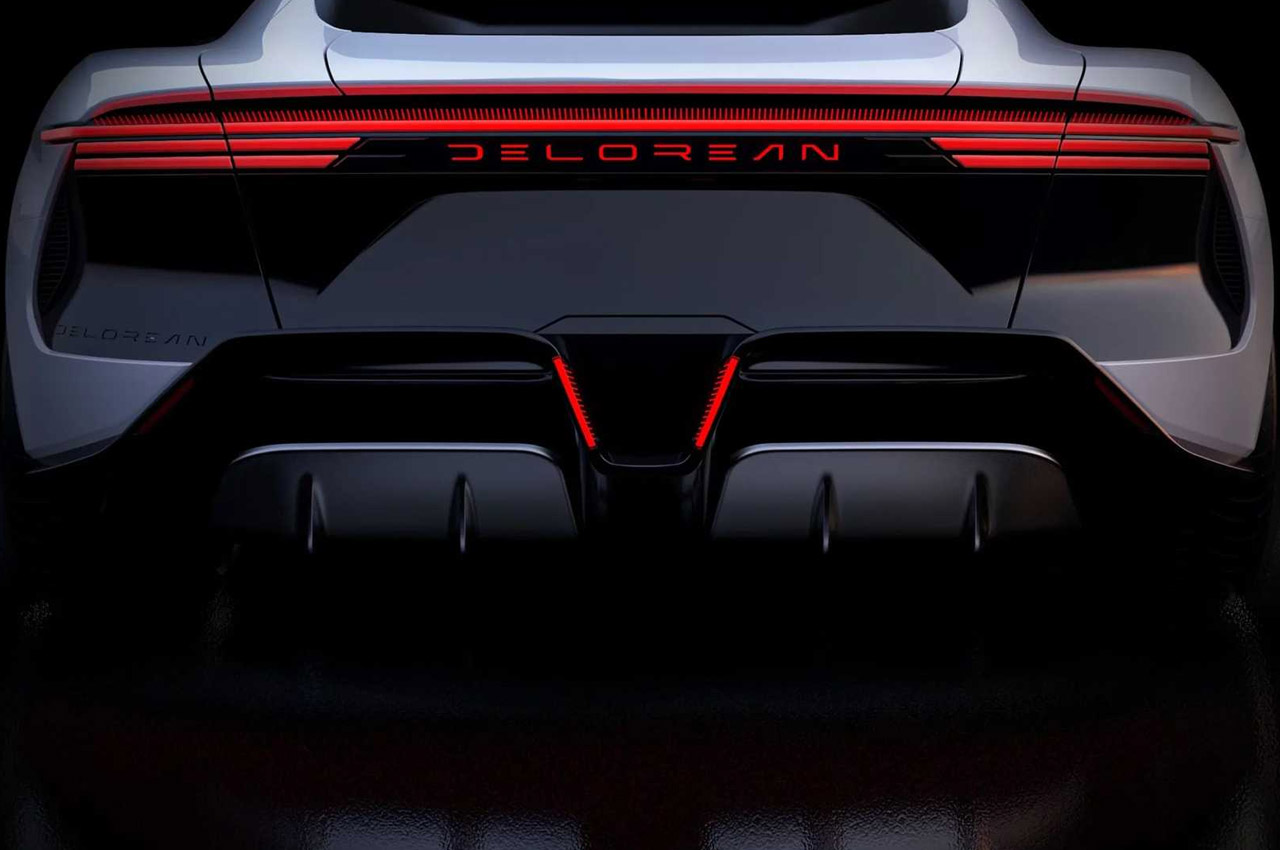 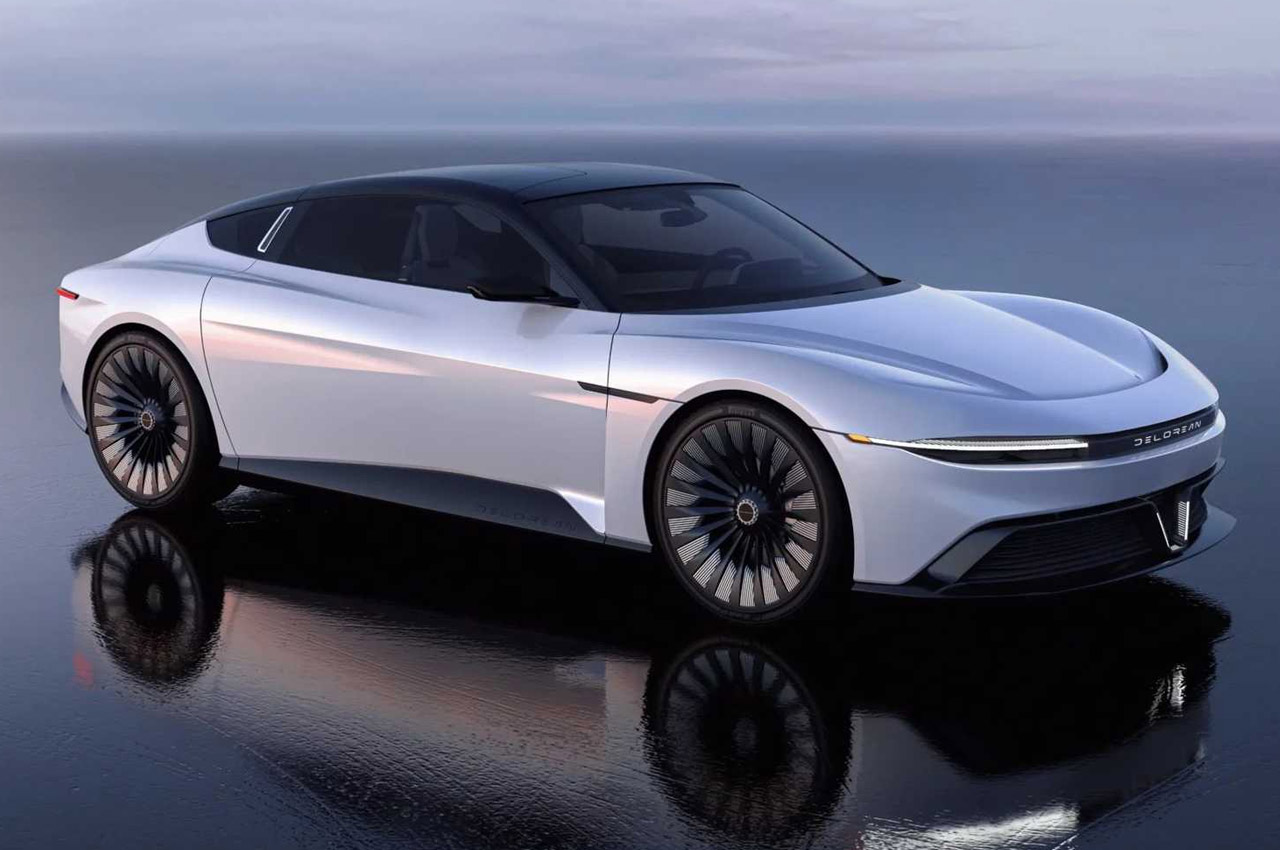 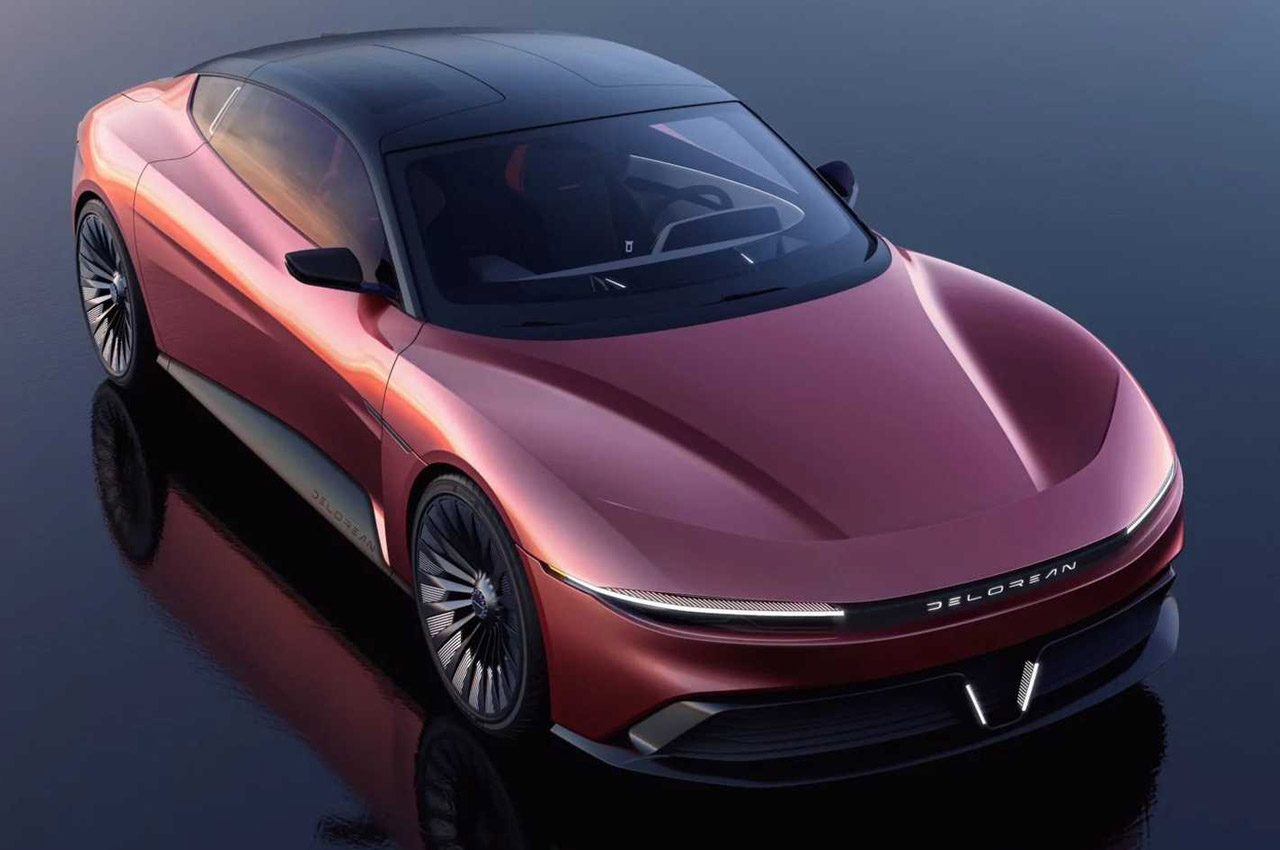 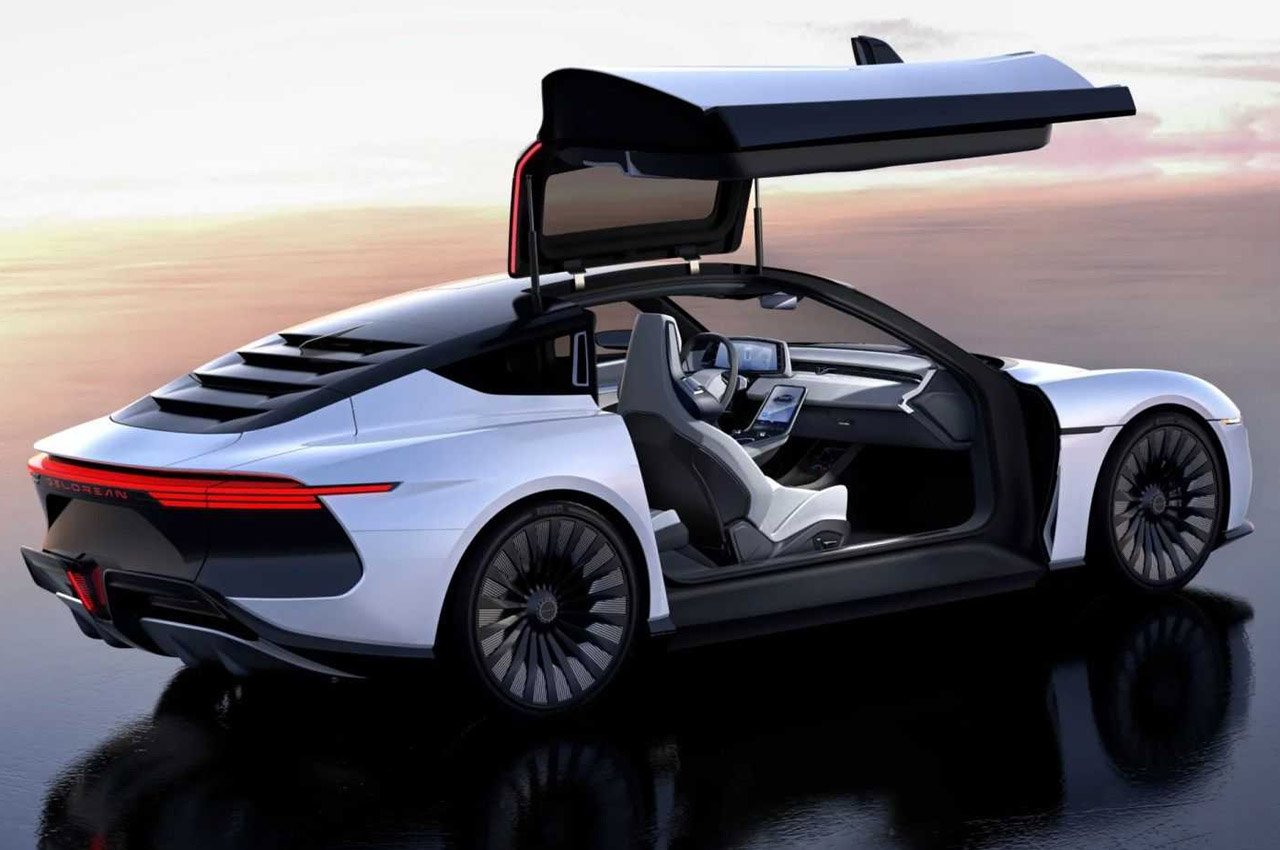 Ever found yourself in a situation where you want to split the restaurant bill with your buddies, and all want pay by Credit Card. Like…

An unexpected power outage can be a nuisance; it can bring our life and career to a halt – especially when working from home is…

The Braille Punch Sticker reminds me of the Label Maker we saw two years ago. Like all processes, innovation sometimes comes in refinements. This one…