One of my favorite TV shows is Battlestar Galactica. The major storyline in this series is the uprising of the cylons or a race of humanoid robots. Back in the 80s when the original one first came out and even in the early 2000s when the revival arrived, the idea of robots overthrowing humans was nightmarish but still far away. But if you read the news now with well, smarter, artificial intelligence and companies keep trying to create robots, it doesn’t seem to be so far away. 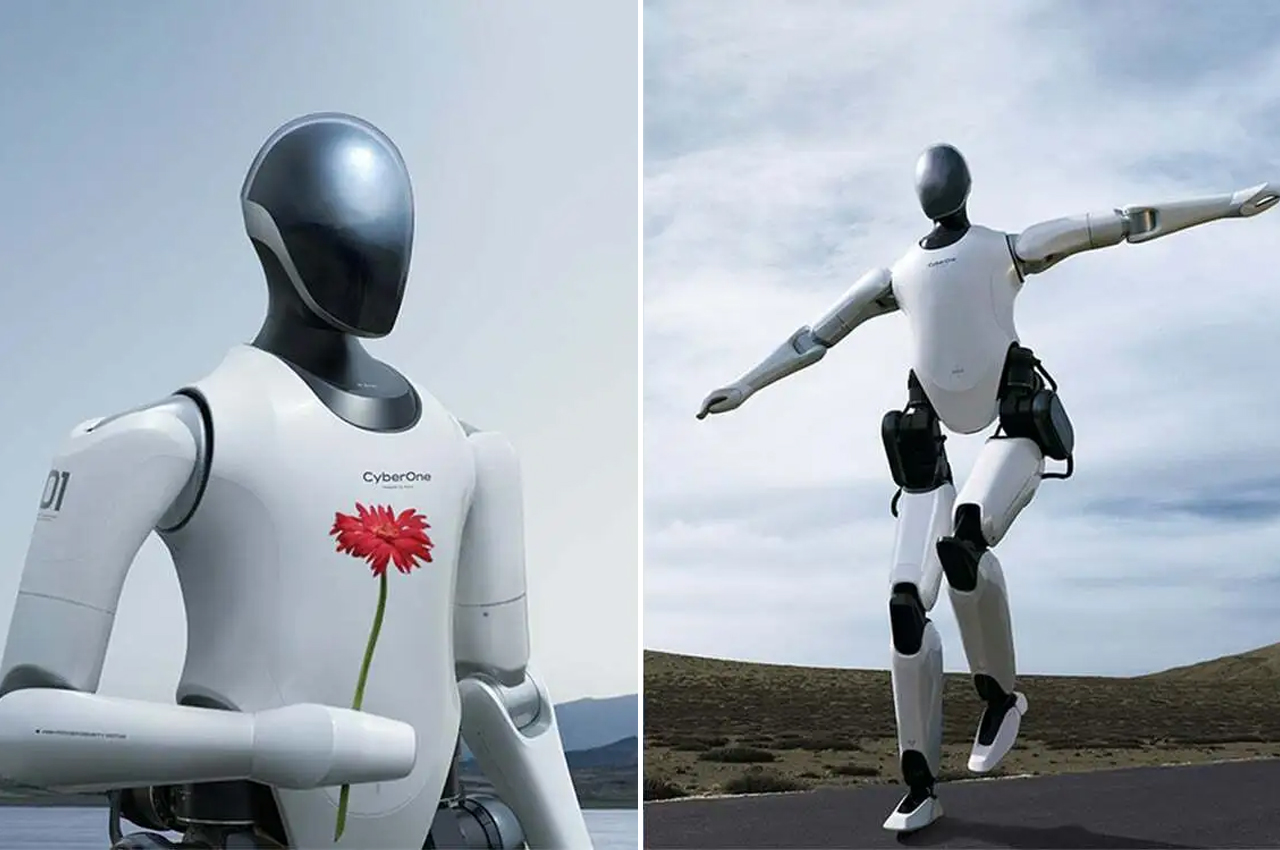 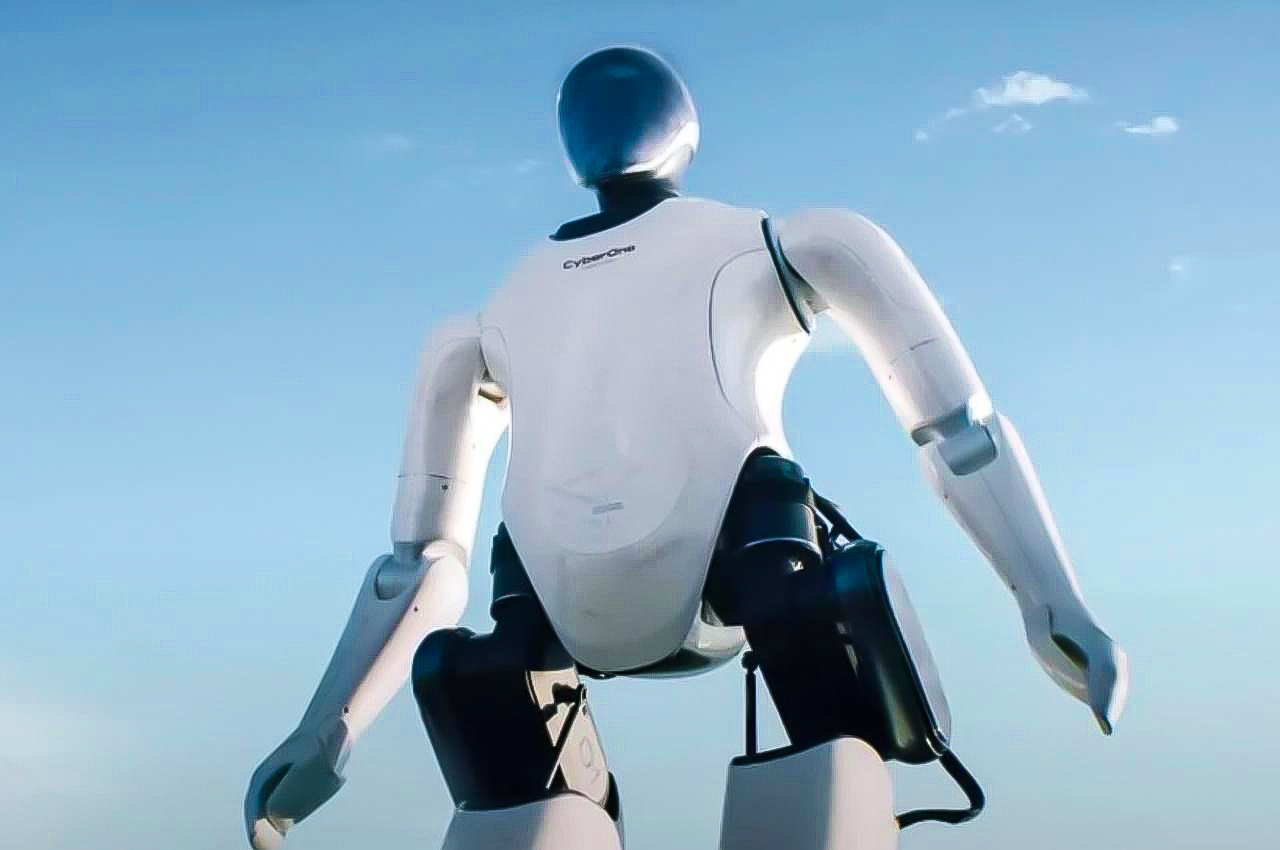 The Chinese brand Xiaomi seems to want to bring about the robot vs human wars ever closer to this generation. They have now created a humanoid robot called CyberOne whose main goal is to try and make friends with actual humans, in case said humans may be in need of AI-based friends. It is a 177 centimeters high and 52 kilos heavy robot which means it’s almost 2 feet taller than me. You know I’ll be running far, far away if I see this creature approaching. 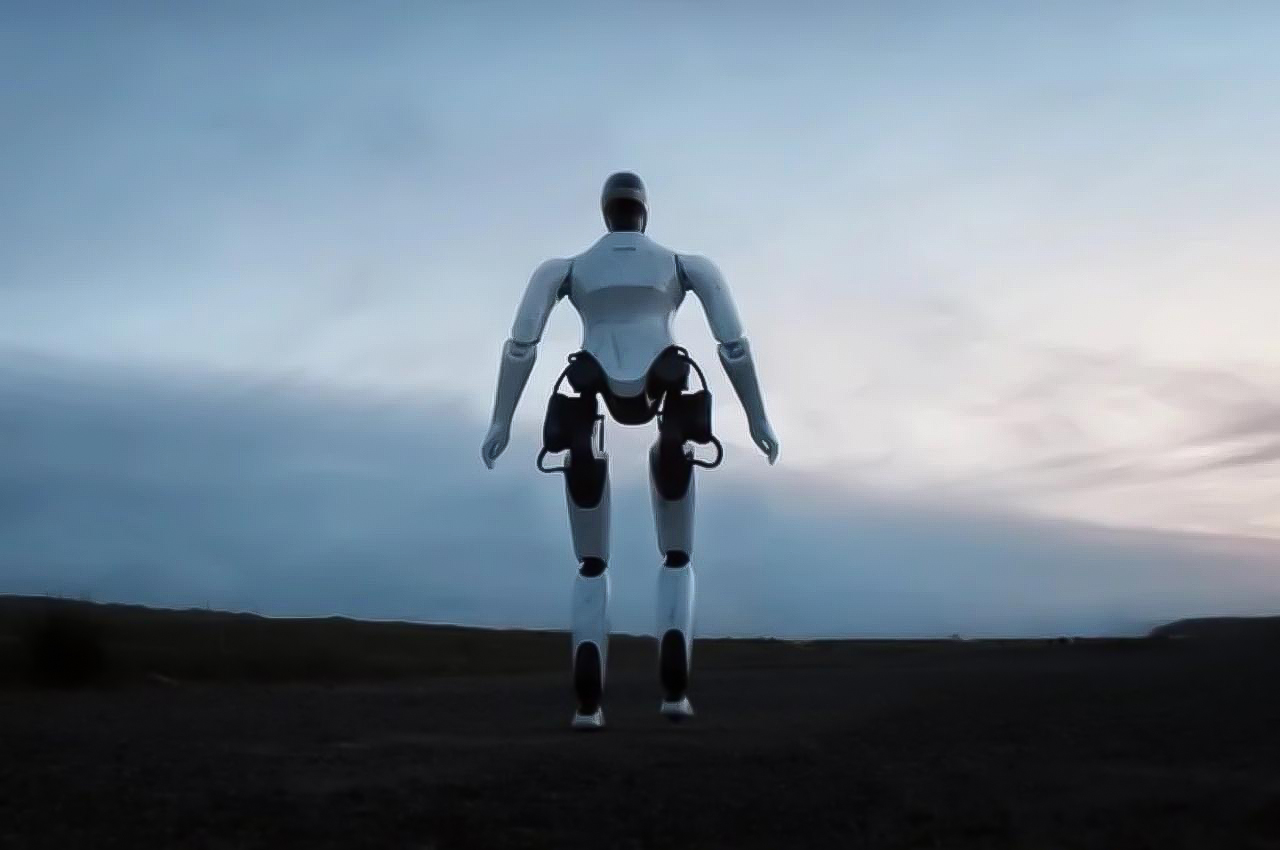 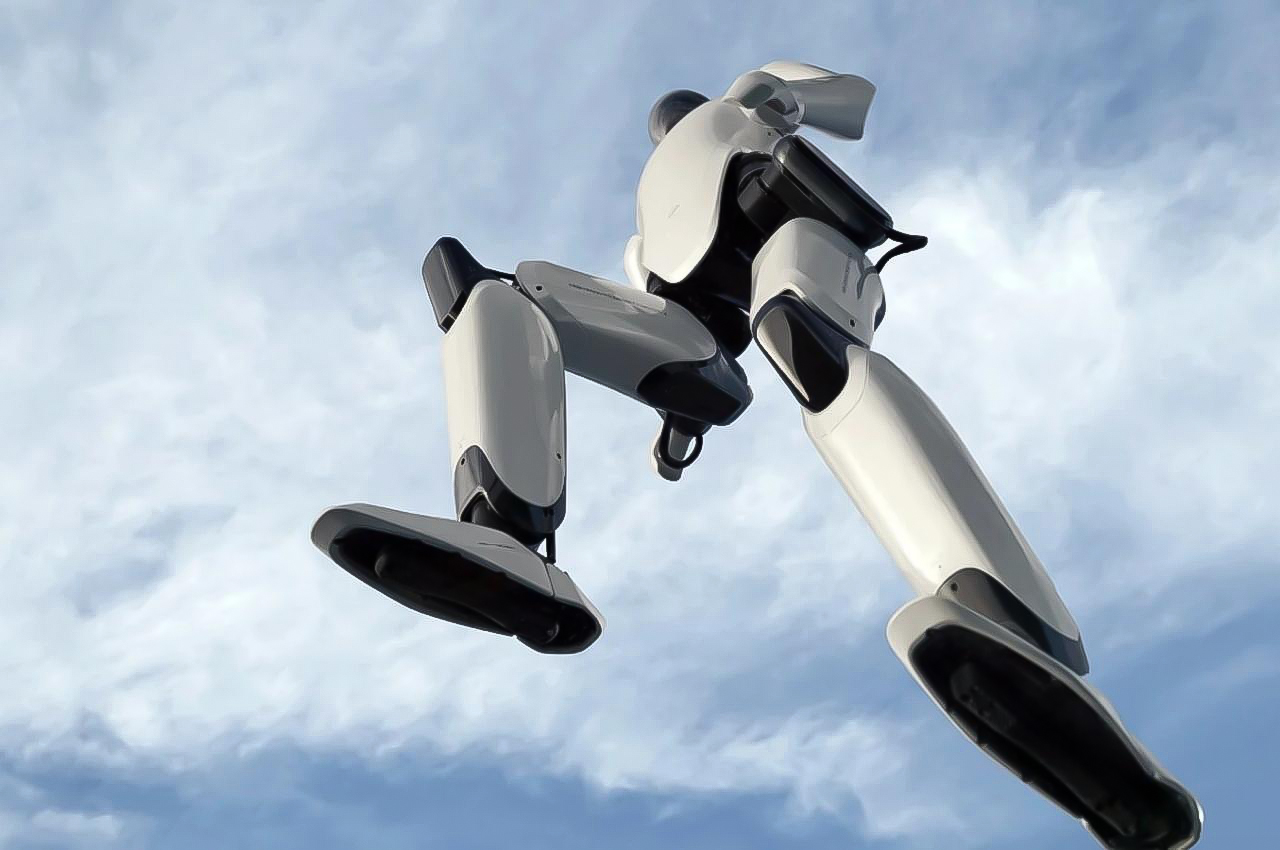 But for those who may not be afraid of humanoid robots, it seems pretty impressive in terms of its powerful motors and biped controls which can respond in real-time. The good news is that they made the robot to look like an actual robot and not to look like a human which is creepier. You get a white toros and limbs while the joints and the face have darker black and gray colors. What makes this robot more interesting is that it has a Mi-Sense depth vision module and of course, AI interaction technology. 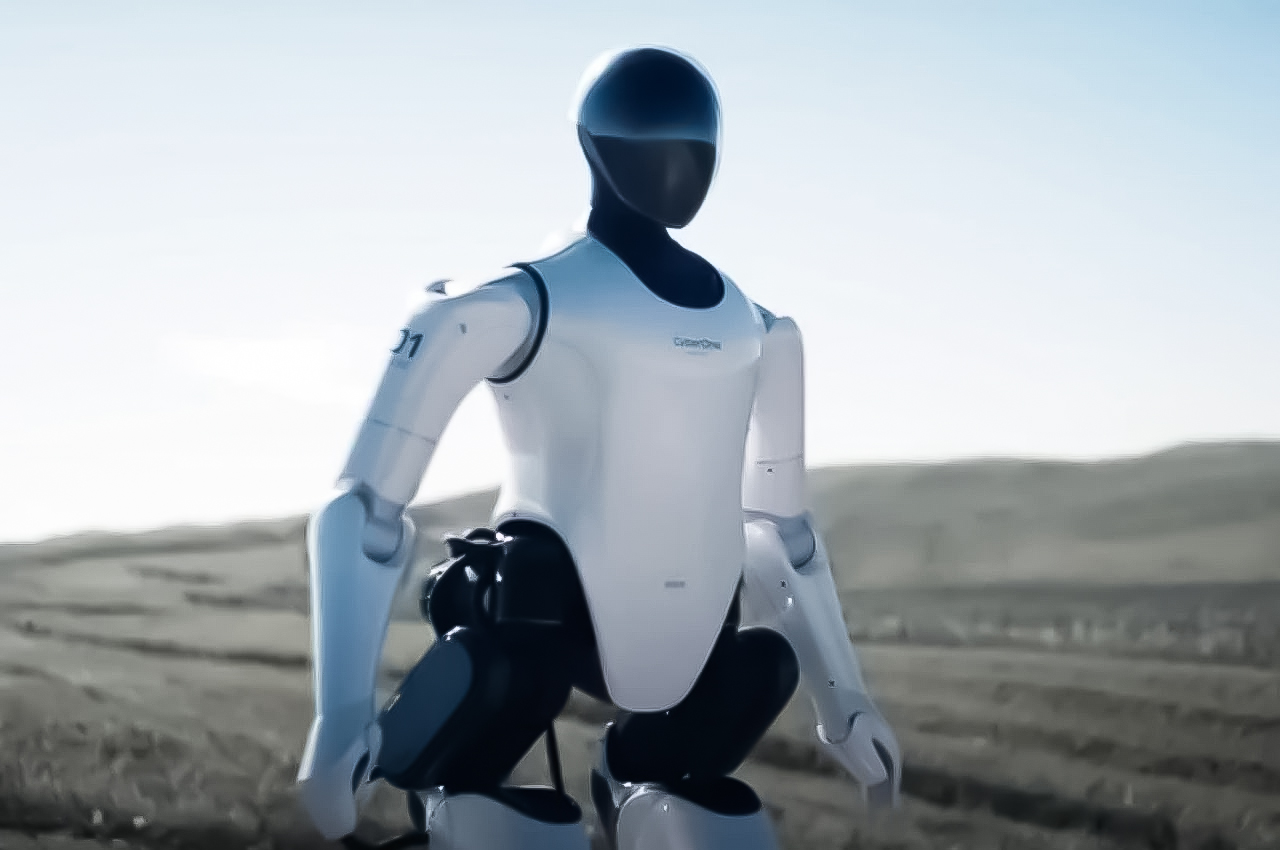 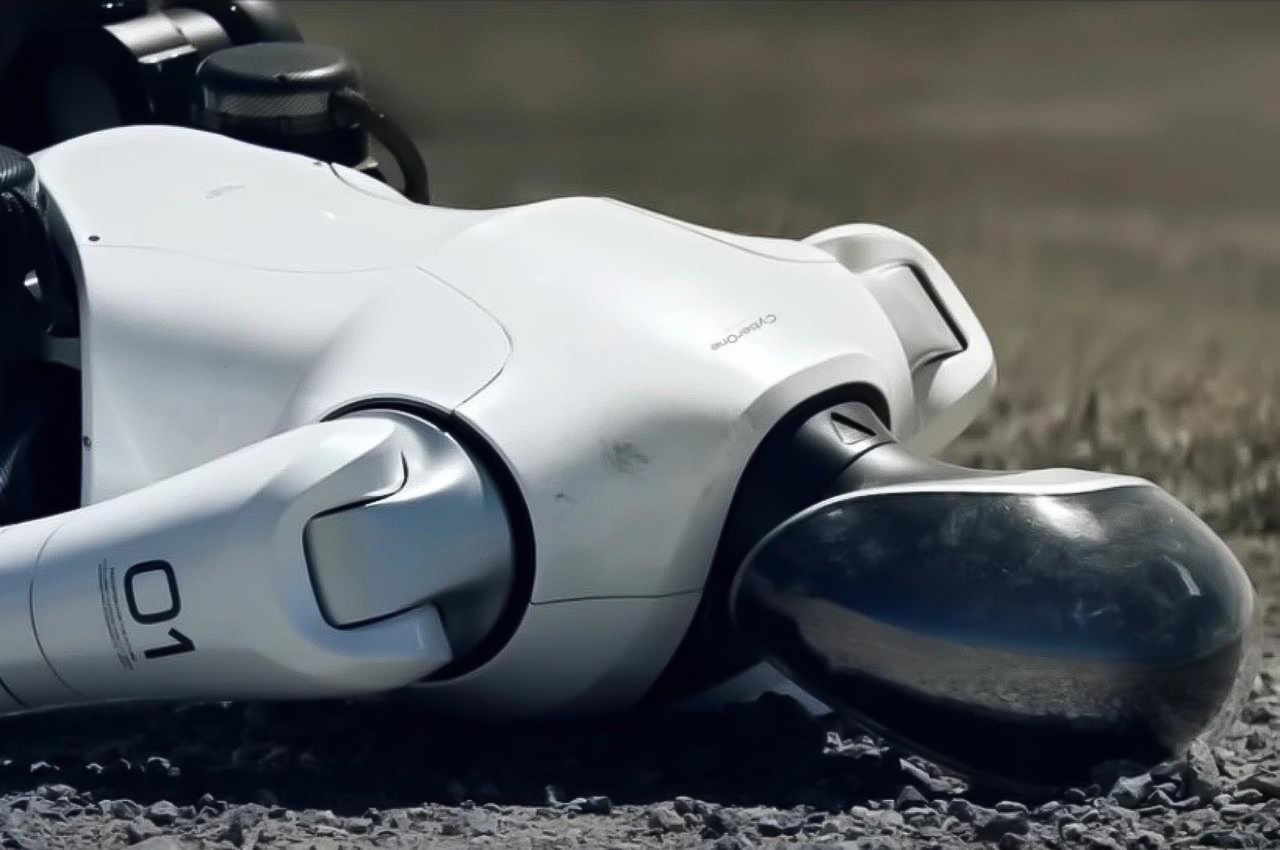 These technologies lets the robot understand and move around 3D space and also recognize not just people but also their gestures and expressions. It is programmed to detect 45 different kinds of emotions and 85 kinds of environmental sounds. This means it is able to process its environment including the people that they may be interacting with. Xiaomi believes that intelligent robots are part of our future so let’s just hope that they will not overthrow us and become our overlords. 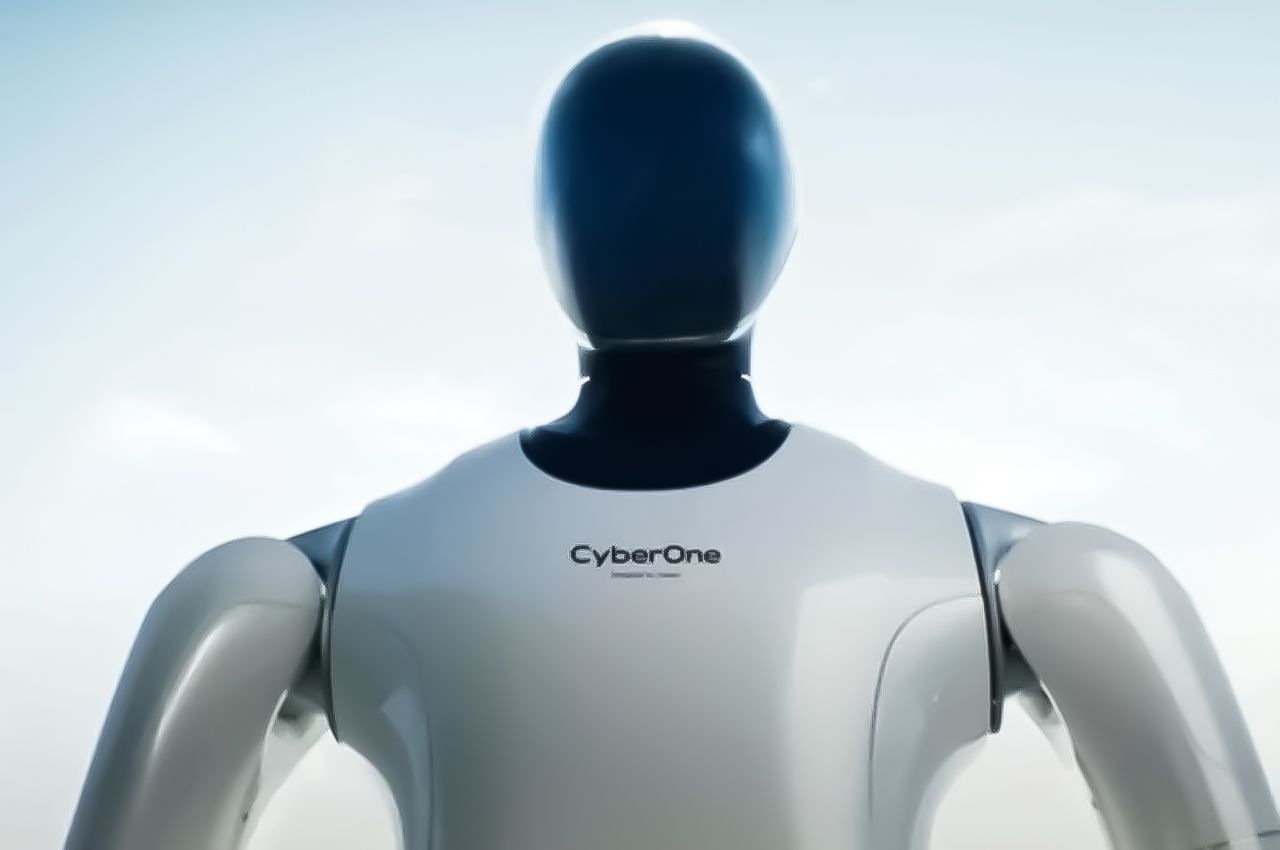 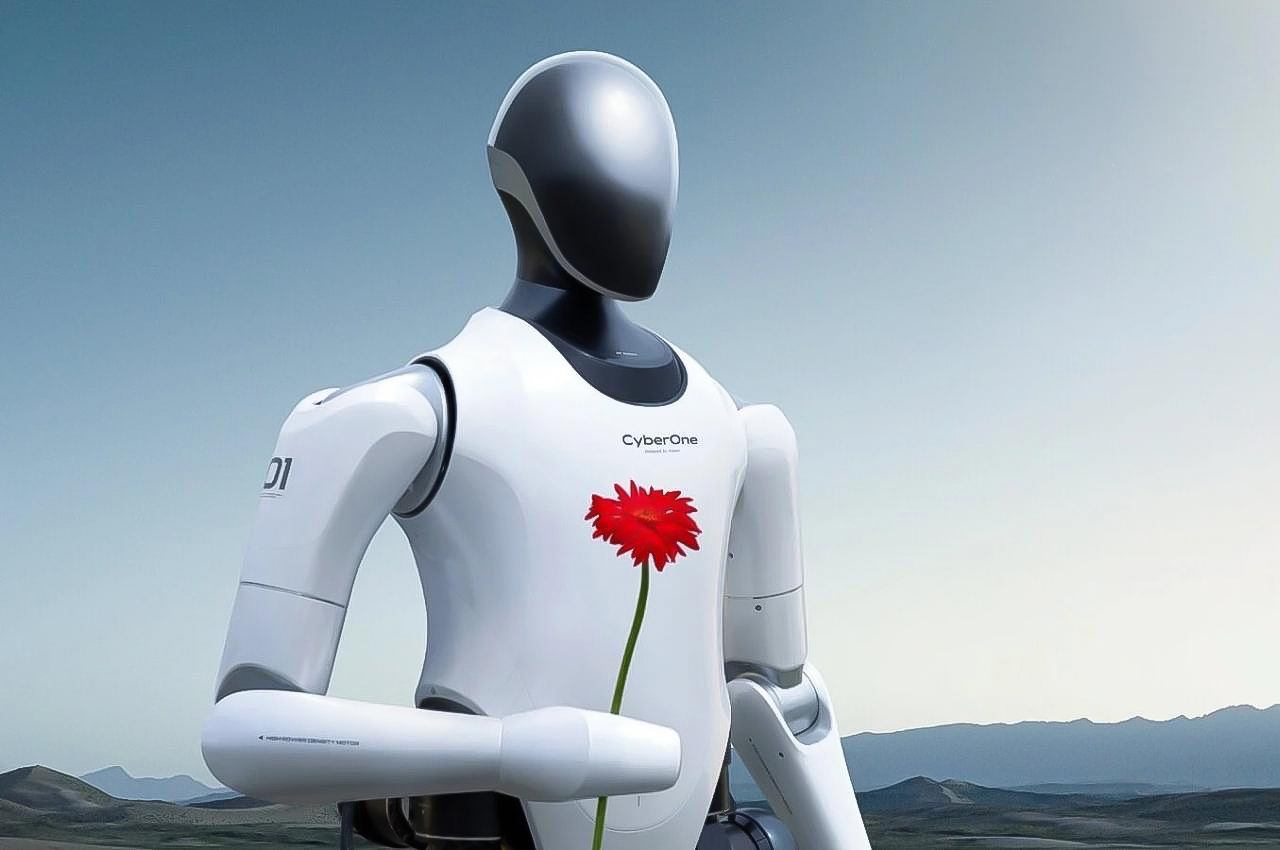 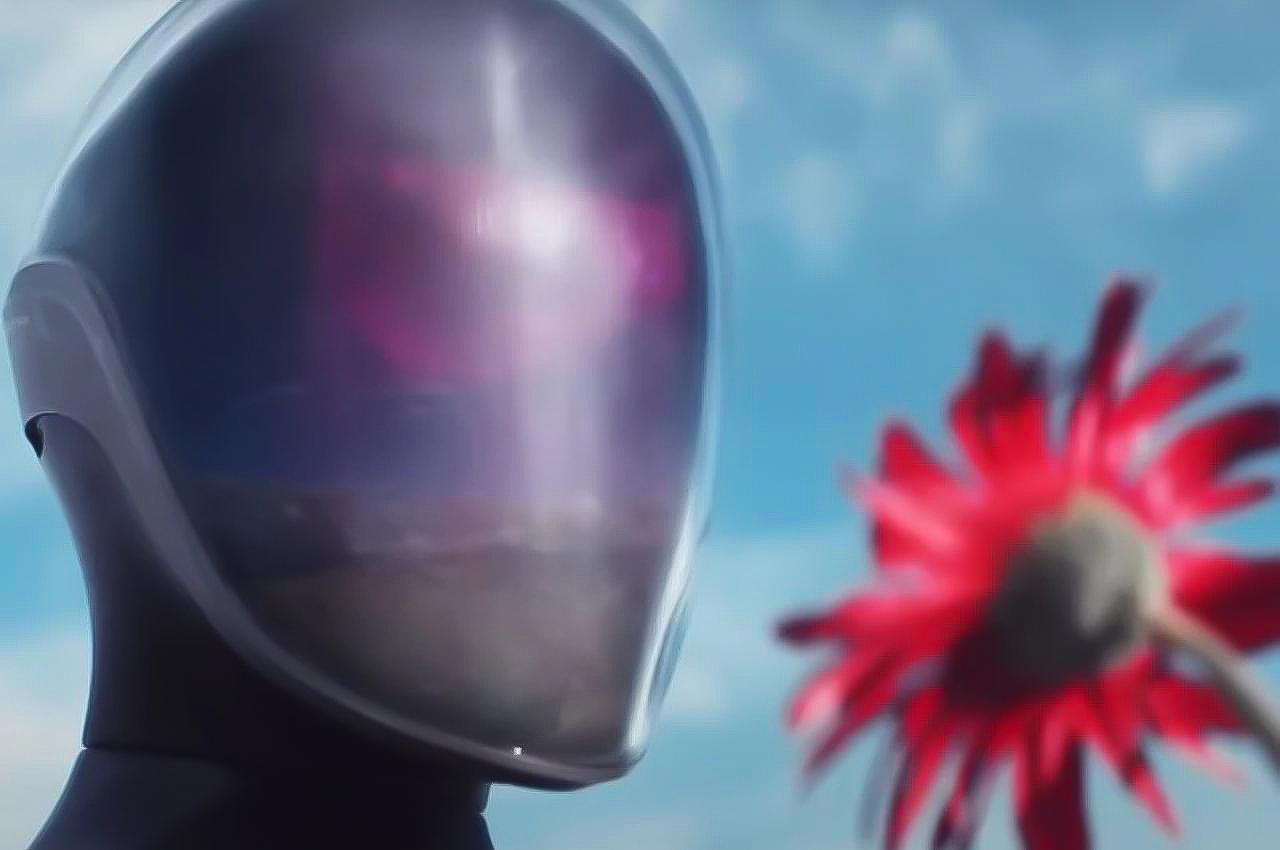 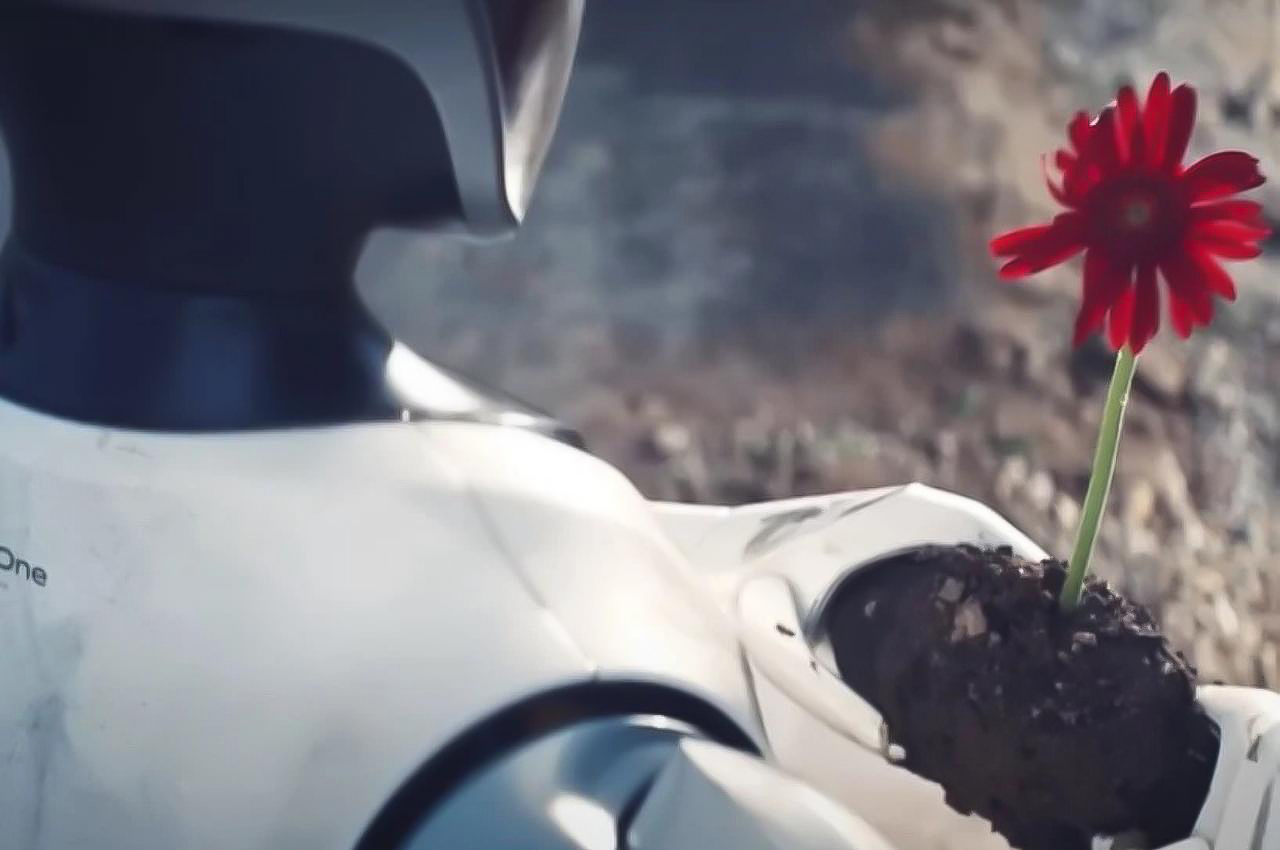 While everyone else makes concept iPhones

Apple just had their event a few hours ago, so this one couldn’t be better timed. Here’s an Apple TV Concept that isn’t just the…

For a moment the news of Brit prisoners on home leave being handed out Viagra made me crack up, but once I understood the psychology…