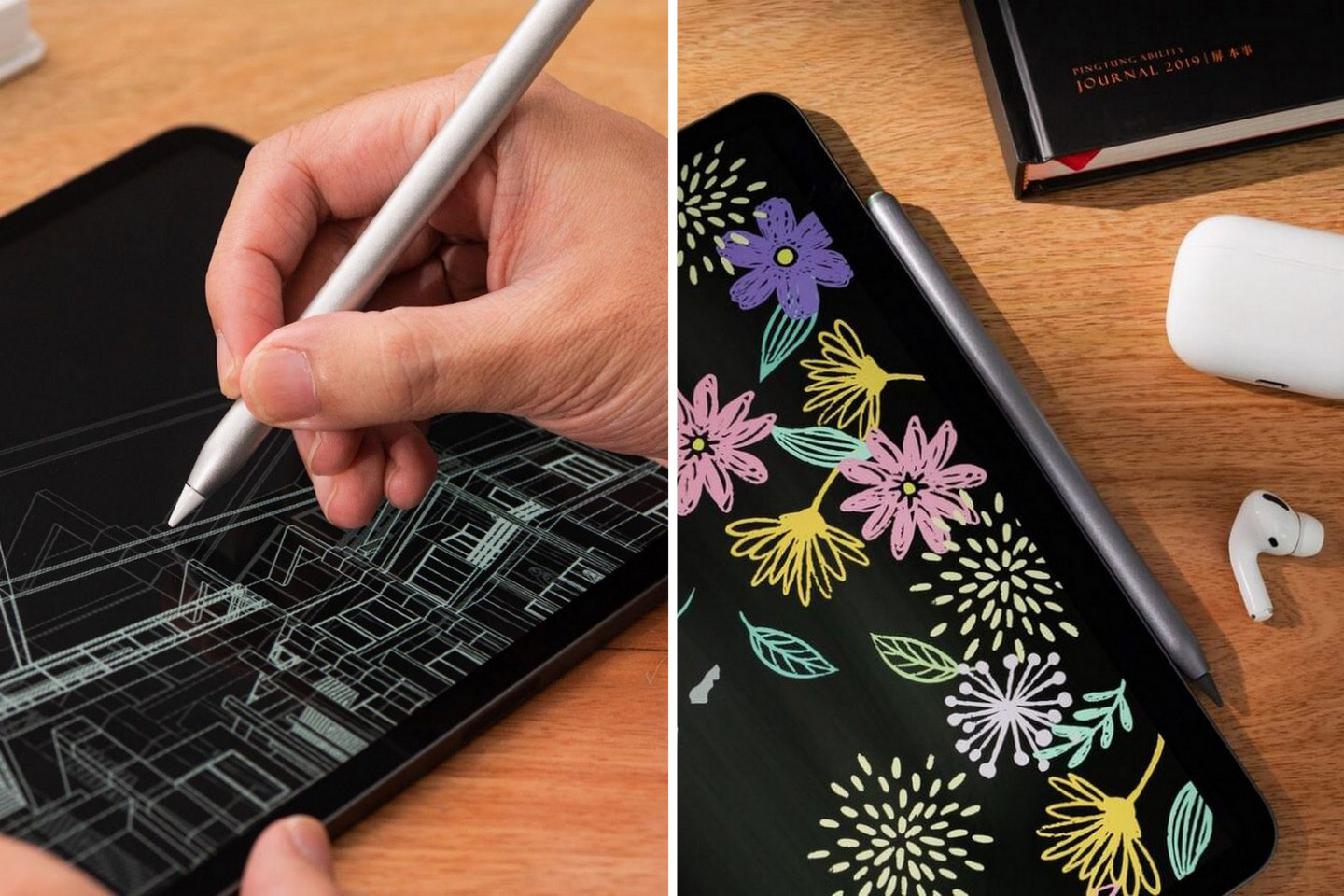 Although third-party styluses almost always end up being trashy substitutes to the Apple Pencil, Adonit seems to have brought out the big guns with the Neo Pro – a stylus that looks and functions as closely to the Apple Pencil as humanely possible. It glides across your iPad’s surface with the kind of precision and grace you’d expect from Apple’s own hardware, and even snaps to the side of your iPad to charge magnetically and wirelessly. The only two caveats seem to be the fact that the Neo Pro doesn’t come with pressure sensitivity, and doesn’t have the tapping feature like the Apple Pencil that allows you to alternate between brush types by double tapping the side of the stylus. For the lack of those two seemingly niche features, the Adonit Neo Pro does make for a rather compelling purchase considering its $45 price tag is more than 64% cheaper than Apple’s own $125 Pencil. 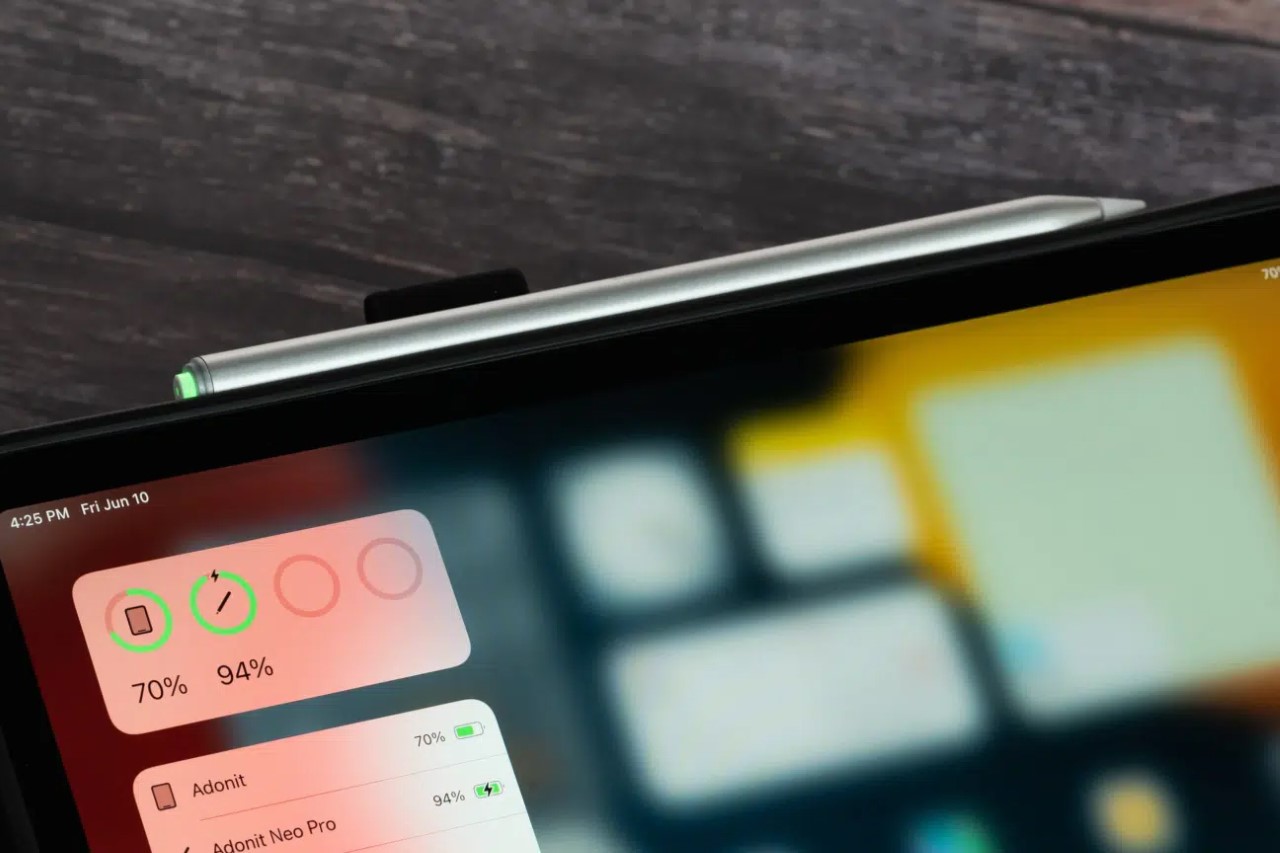 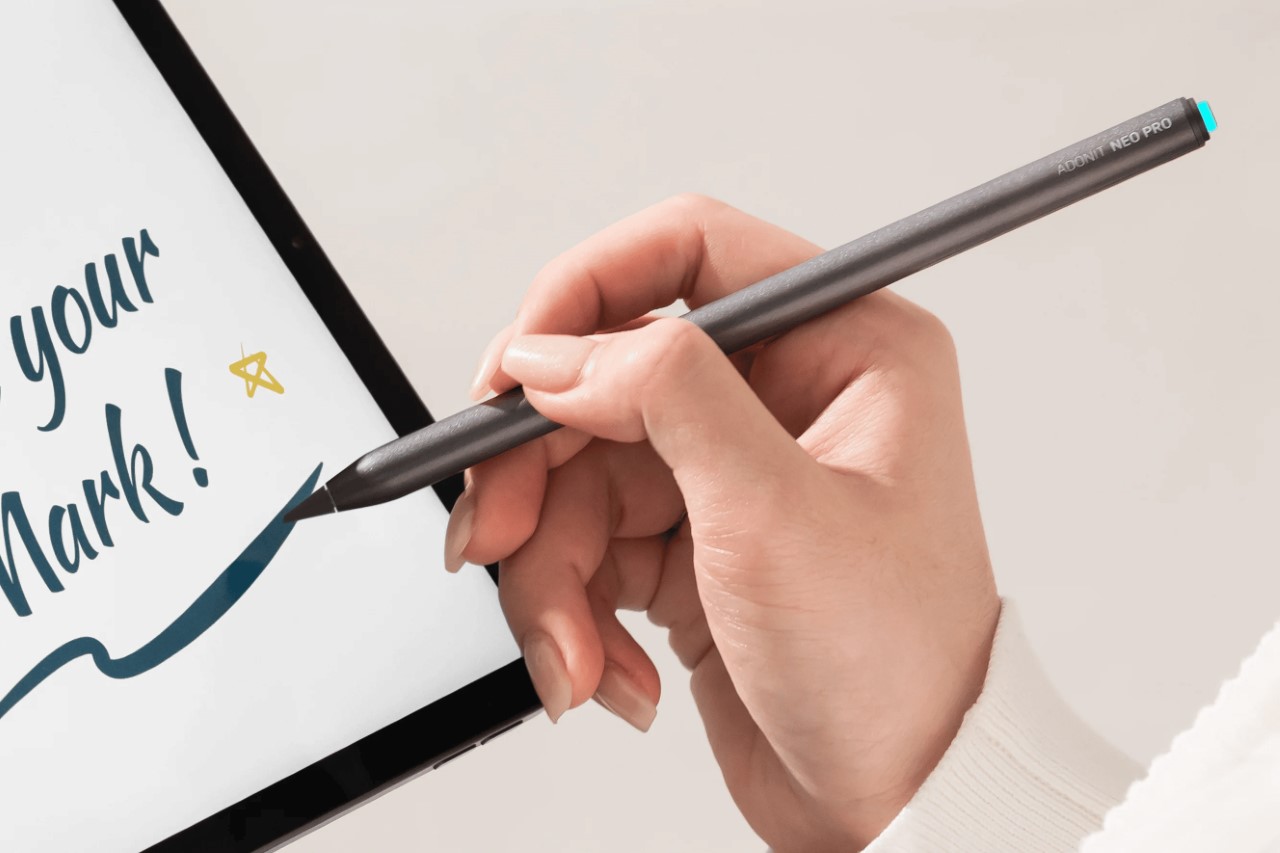 The Neo Pro is just one of Adonit’s many styluses in the Neo series. While the others all magnetically snap onto the iPad and offer a variety of features from palm rejection to the ability to replace nibs to even one with shortcut buttons, the Neo Pro is the only stylus that charges wirelessly off the iPad. It also comes with native palm rejection, replaceable nibs, and even boasts tilt sensitivity – a feature that was only reserved for the Apple Pencil and Logitech’s Crayon stylus. 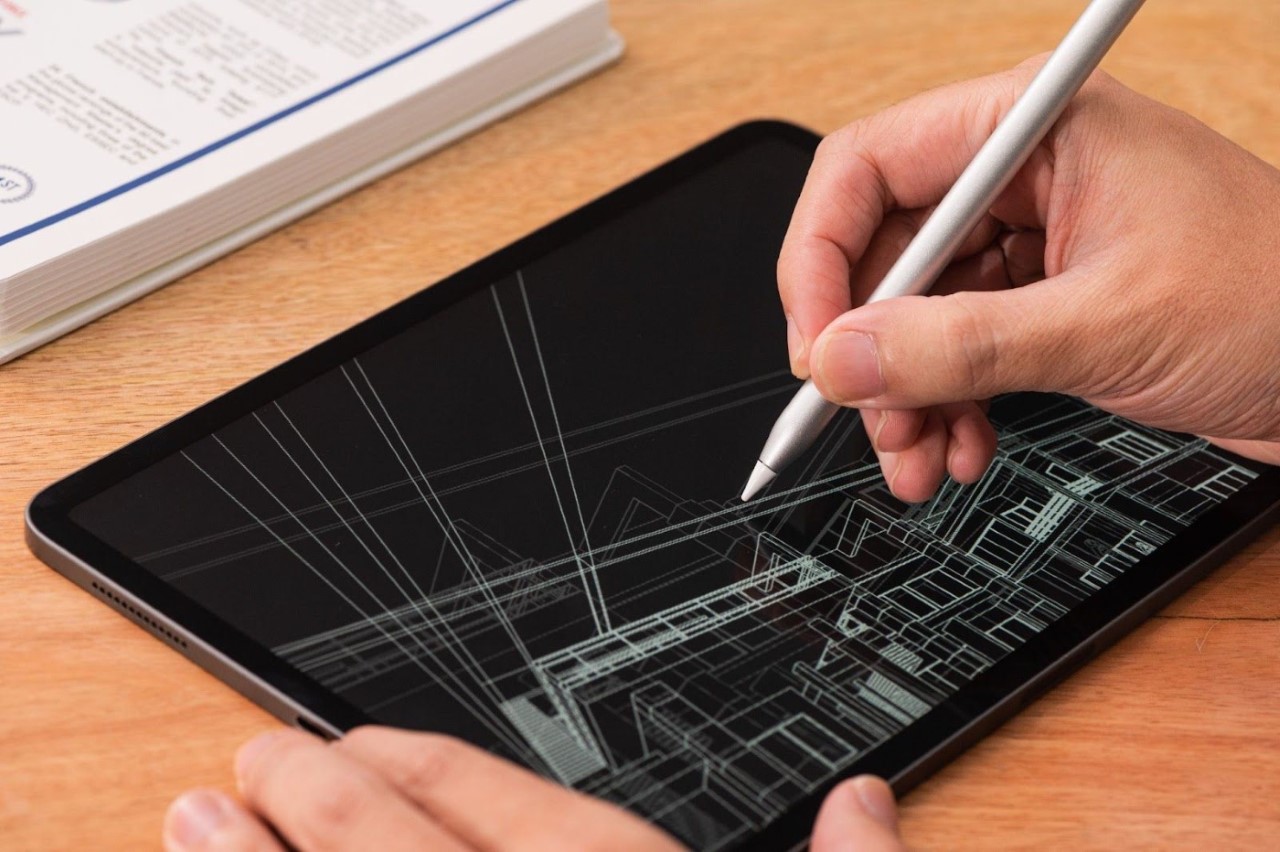 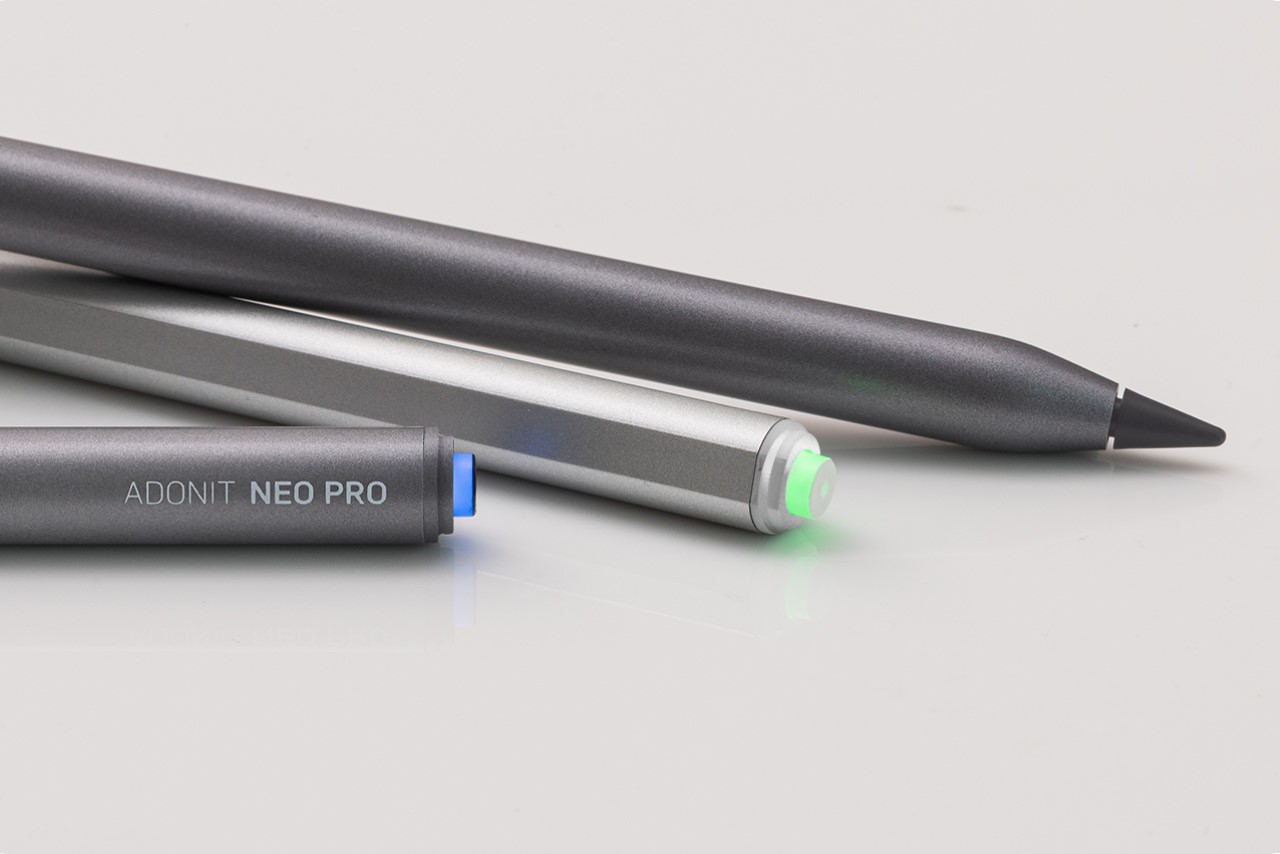 At the $45 price point, the Adonit Neo Pro is WELL worth its price, and even undercuts the $69 Logitech Crayon. It comes in matte silver and matte grey finishes, has a light on one end that lets you know whether your stylus is connected and functional (the stylus works in conjunction with the iPad via Bluetooth), and even has a battery widget that appears on the iPad screen to let you know the Neo Pro’s battery status, although given that it perpetually sits on the side of your iPad, there’s no reason it wouldn’t be at 100%. The Neo Pro is compatible with the 4th and 5th gen iPad Airs, the 6th gen iPad Mini, the 1st, 2nd, and 3rd gen iPad Pro 11-inch, and the 3rd, 5th, and 6th gen iPad Pro 12.9-inch, although it’s limited to just those models. If you’re looking for something much more universal that works with other devices too, the rest of the Neo variants are universally compatible with capacitive displays. 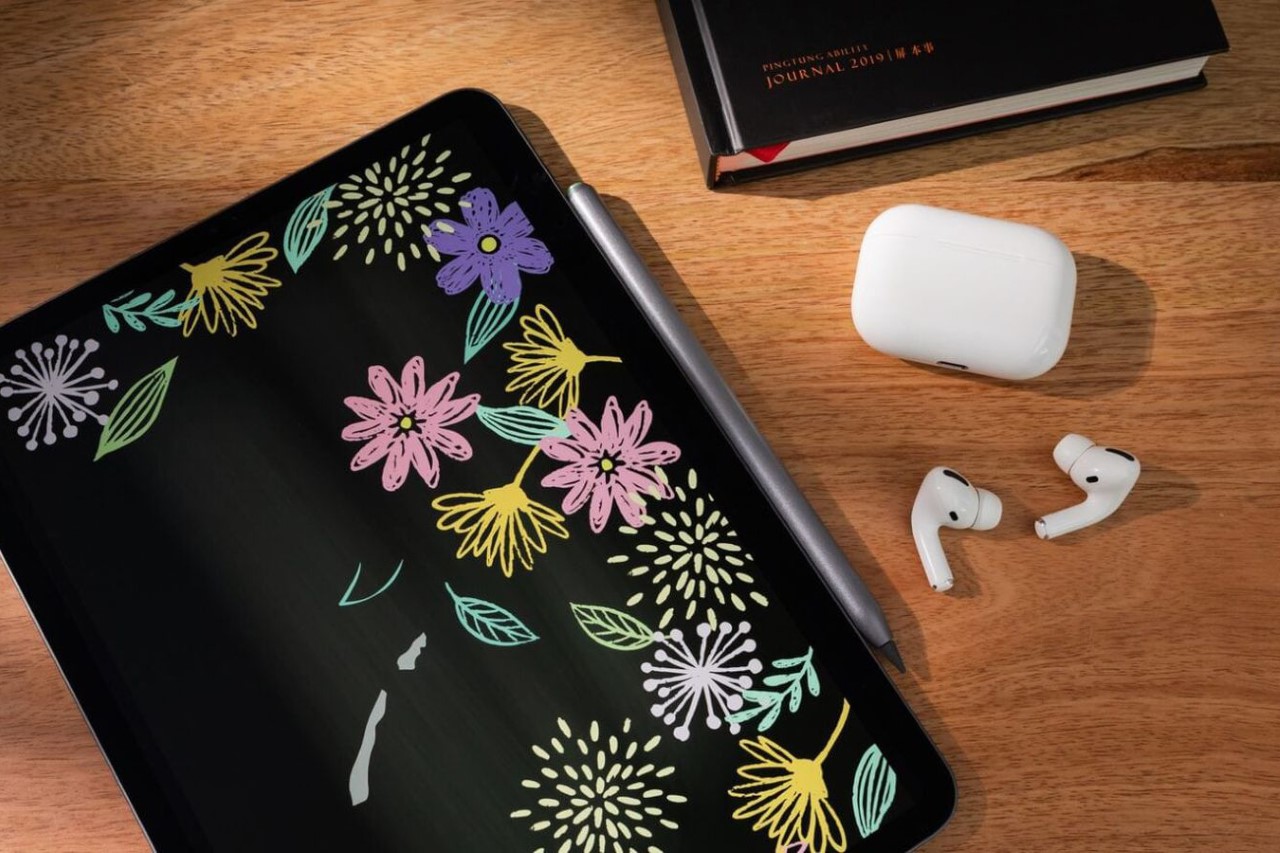 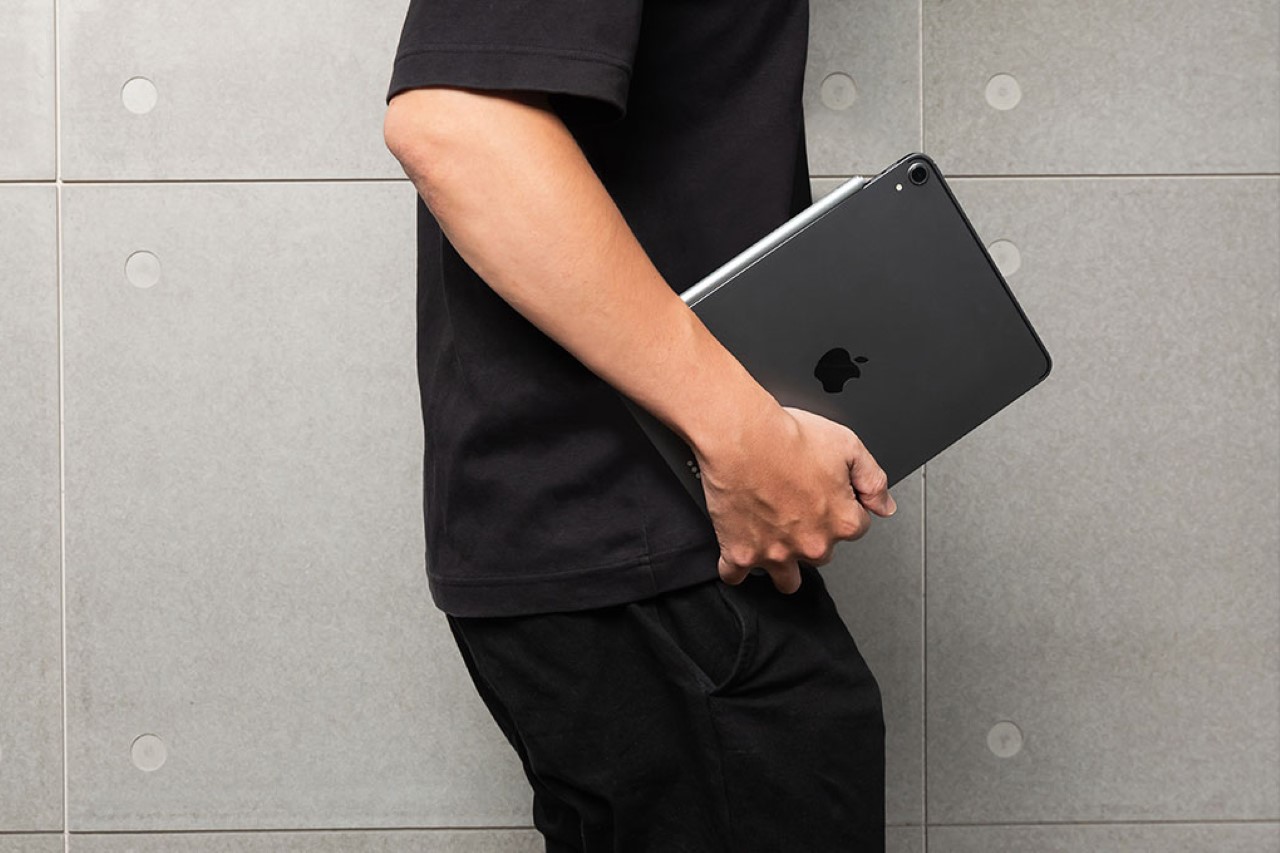 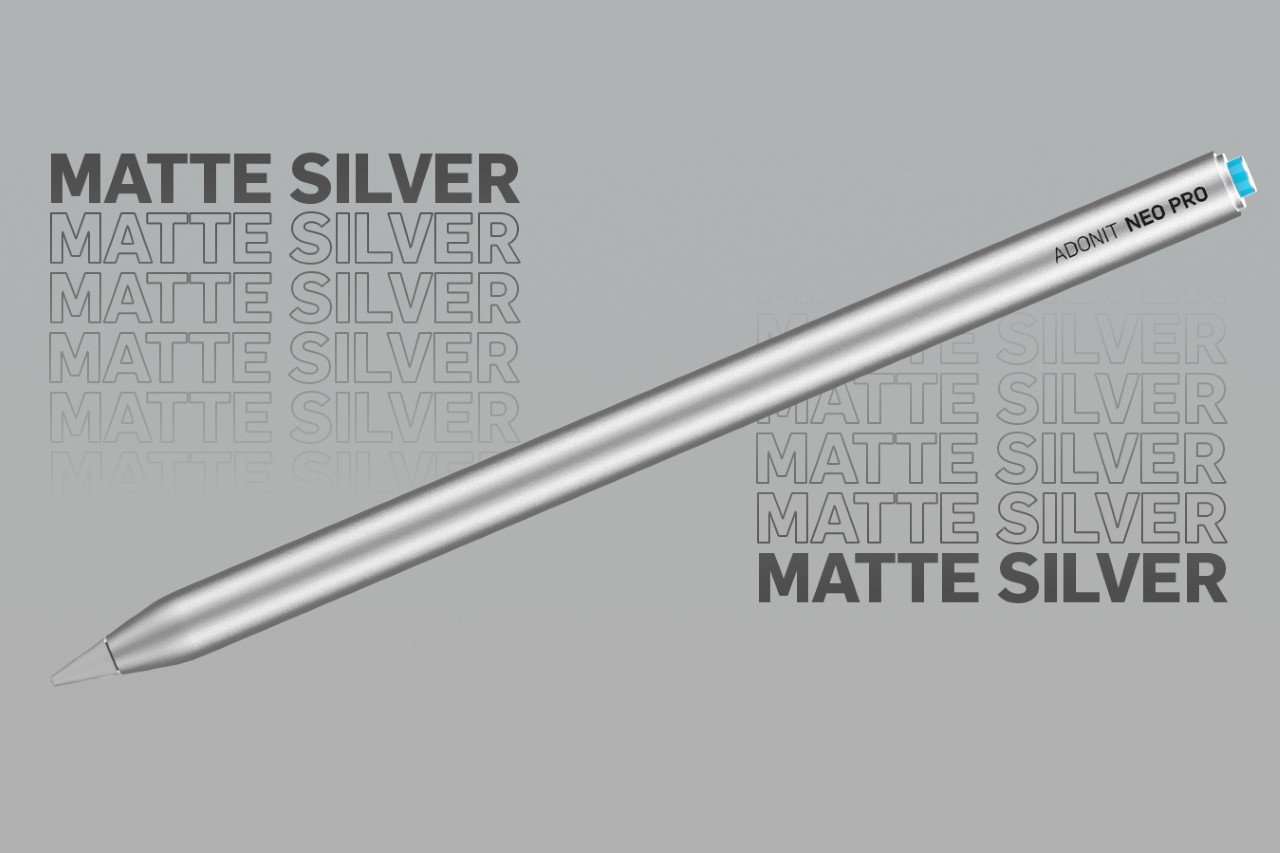 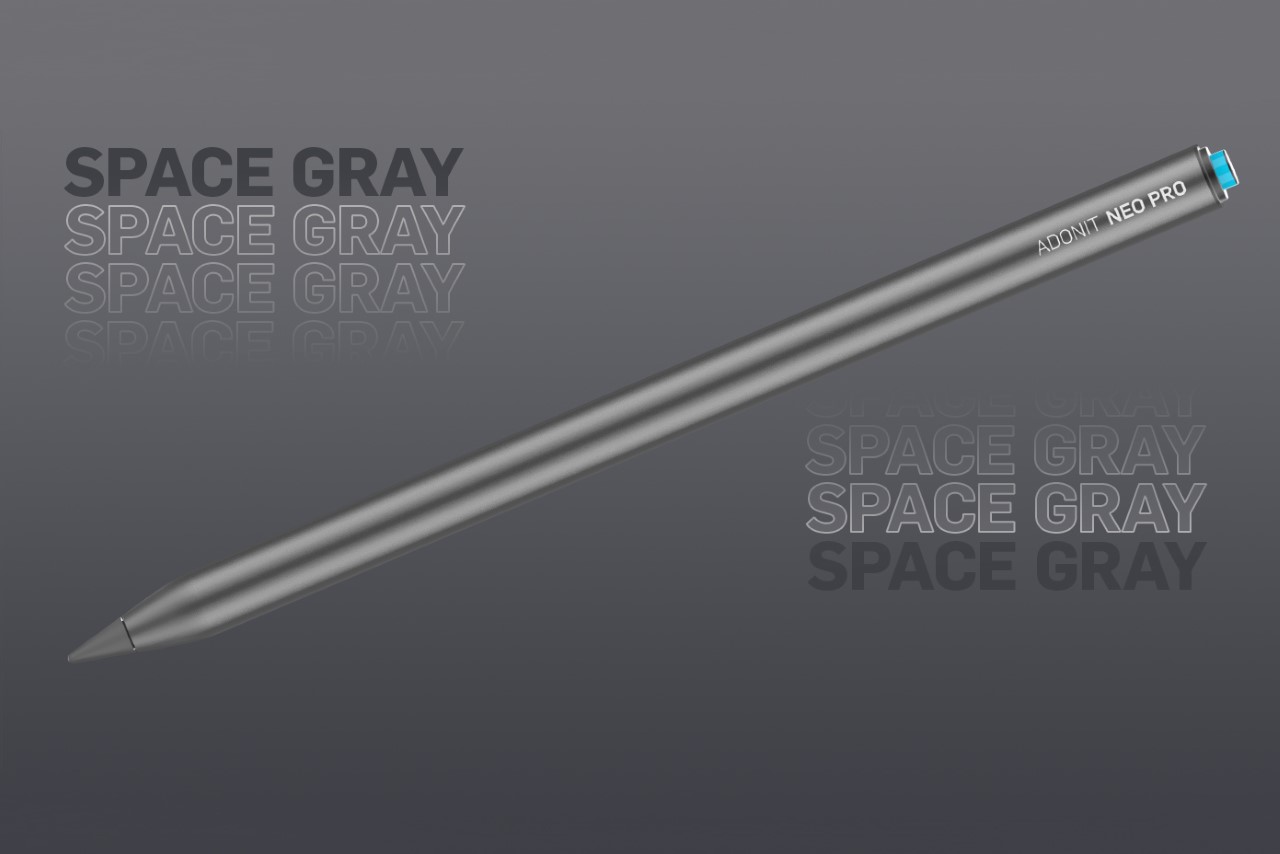 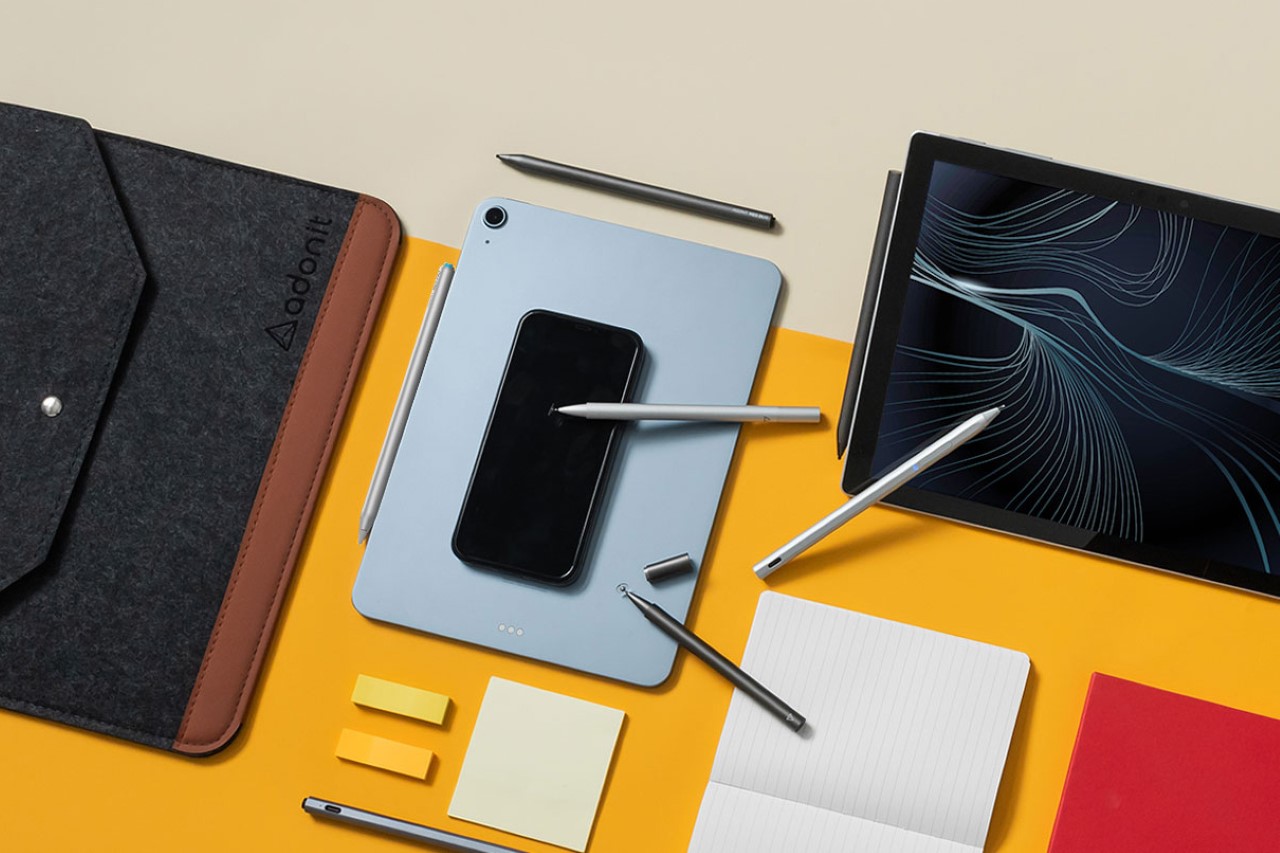 https://www.kickstarter.com/projects/zenlet/zenlet-coil-your-everyday-power Now here’s a wireless charger that’s guaranteed to make you do a double-take. The ZENLET Coil, quite unlike anything I’ve seen before, is a…