There are only a finite number of functioning nixie tubes in the world after their production was stopped in the early 90s, and it’s honestly incredibly hard to get a hold of them just because of their low supply. The Nixiea puts this fascinating retro technology on your wrist, using authentic IN-16 nixie tubes to tell the time in glorious retro-punk fashion.

Styled after the classic smartwatch aesthetic (albeit with a thicker body thanks to the nixie tubes), the Nixiea is arguably more fascinating than any smartwatch you can find. For starters, it has actual, limited-edition vintage technology on the inside from an era gone by. It isn’t too often that we come across nixie tube products just because sourcing them is a headache – but the technology still remains one of the most sought after, thanks to its strong collector fanbase. In fact, we’ve seen attempts at making watches with ‘nixie-style’ displays, but they’ve never used actual nixie tubes. The Nixiea watch uses two tubes that count down the hours, with an auto-wake function that switches the watch display on when you tilt it towards yourself. The wristwatch even charges wirelessly, giving you the best that retro and modern tech have to offer! 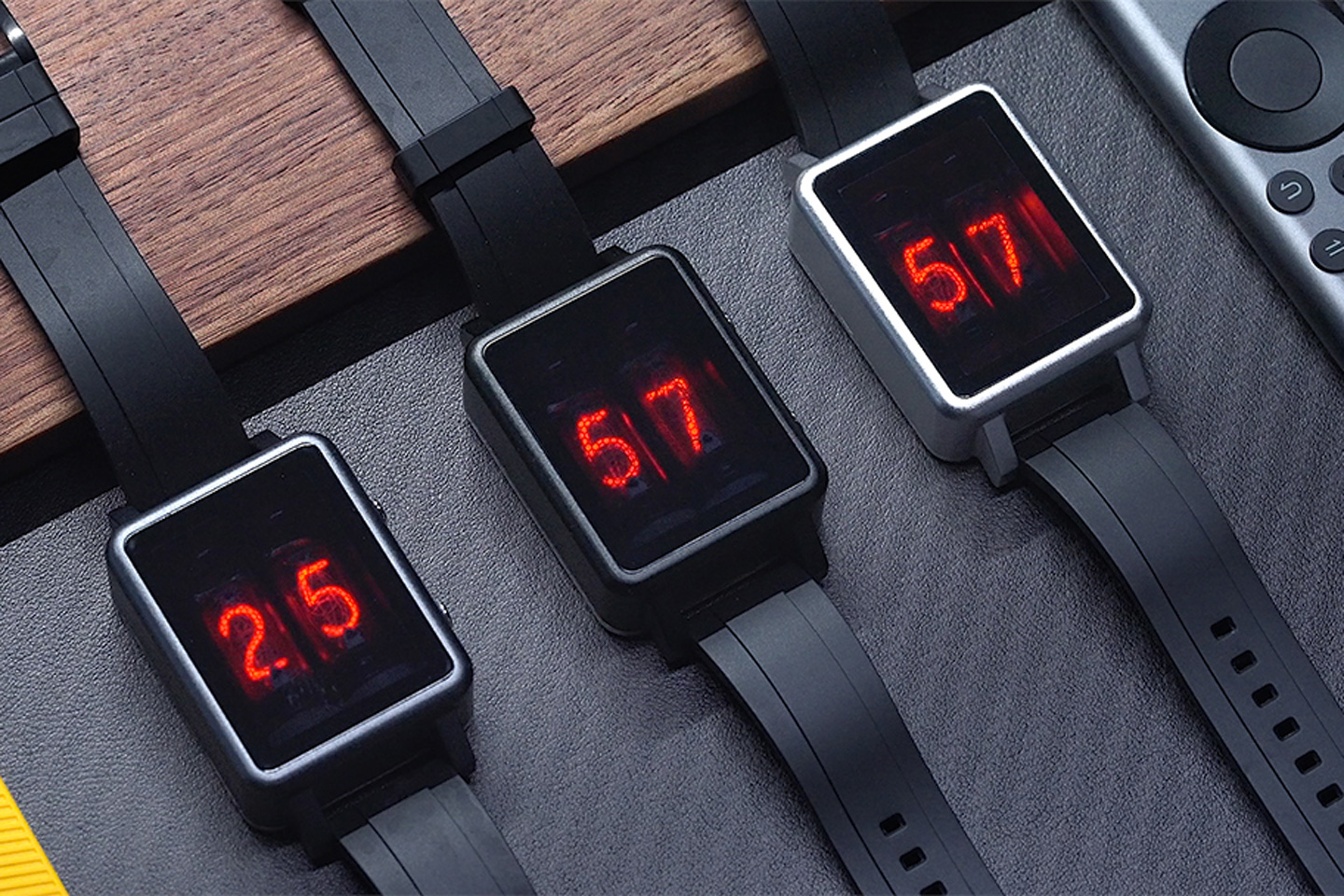 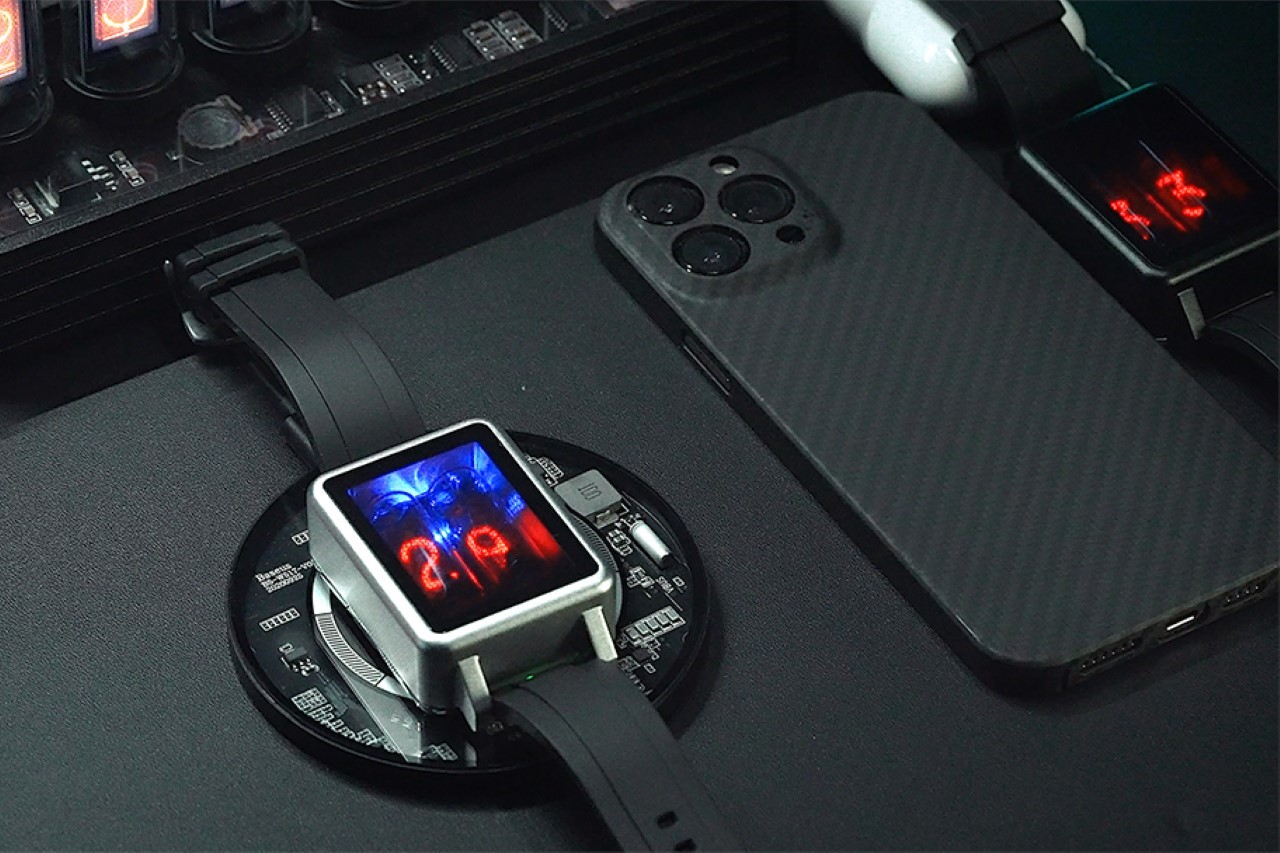 The Nixiea comes with what’s best described as a ‘thicc’ body, rivaling even the thickest G-Shock you’ve seen. It measures 44mm wide, 68mm in length, and a whopping 19.5mm in thickness (or a little more than two iPhones stacked one above another). The top of the watch comes with a sapphire-coated crystal that’s scratch-resistant, while the body of the watch is made from a tough but light aluminum alloy. The watch also comes with TPU straps, completing that wonderful smartwatch-esque illusion, and if that somehow wasn’t enough, it’s also built to be IP67 dust and water-resistant and can be submerged up to 5ATM (50 meters). 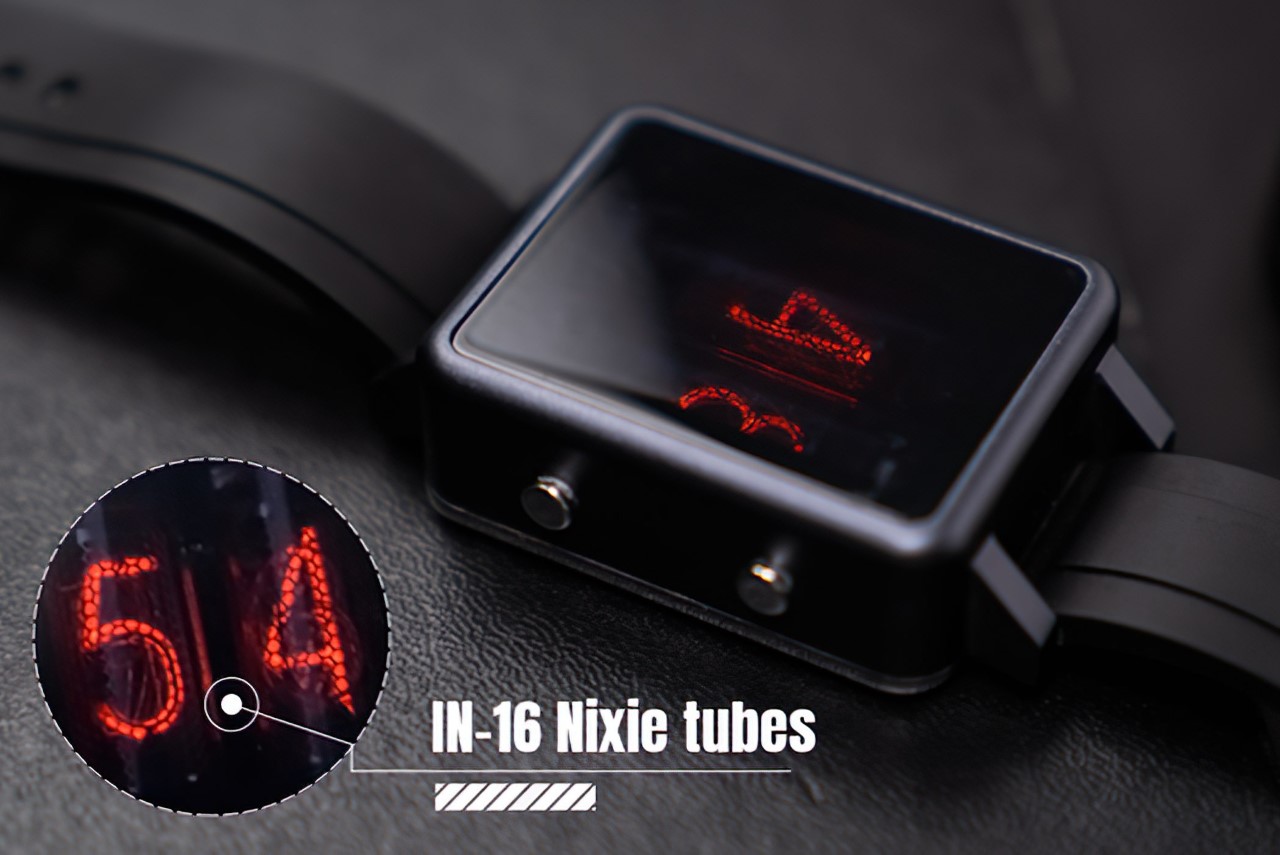 The characteristic feature of the nixie tubes in the Nixiea is that they come with this wonderful red glow that allows you to read the time even at night. The watch uses the 24-hour time-telling format, with the number updating every hour. It isn’t the most accurate if you’re looking for something that tells the minutes or seconds, but the appeal of the Nixiea clearly isn’t its accuracy, it’s the retro tech that sits underneath.

The Nixiea draws power from 380 mAh battery, which sounds rather insignificant, but it can power the watch’s display for up to 1 hour continuously – which should last for days considering nobody stares at their watch for an entire hour (not even if it’s running on incredibly cool nixie tubes). The watch has a standby time of an entire year, and comes with its own 25W wireless charging pad that can also charge your AirPods and smartphone. The Nixiea comes in three colors – black, silver, and space-grey, with four strap colors to choose from. The watches ship globally, starting December 2022 – although that’s partially due to the fact that assembling these watches with nixie tubes has to be done almost entirely by hand. 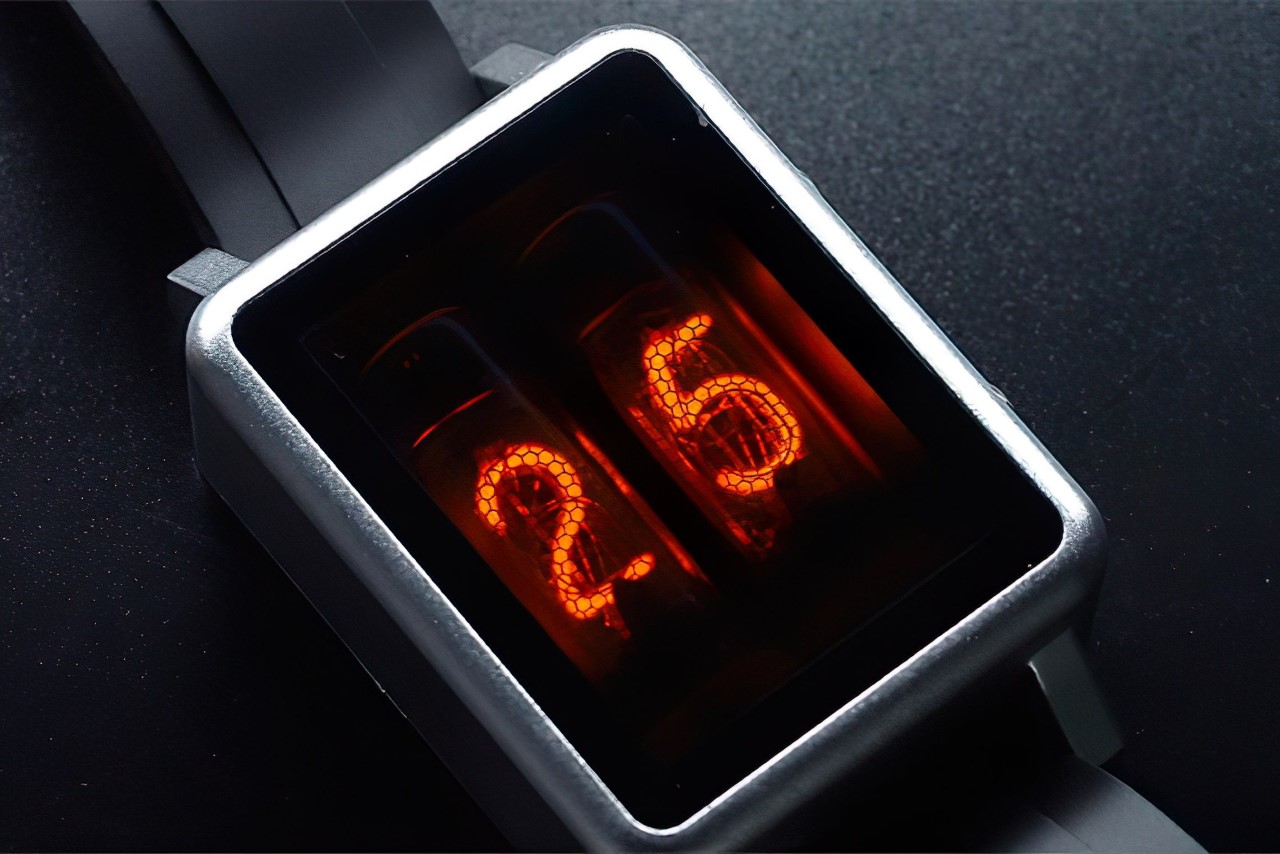 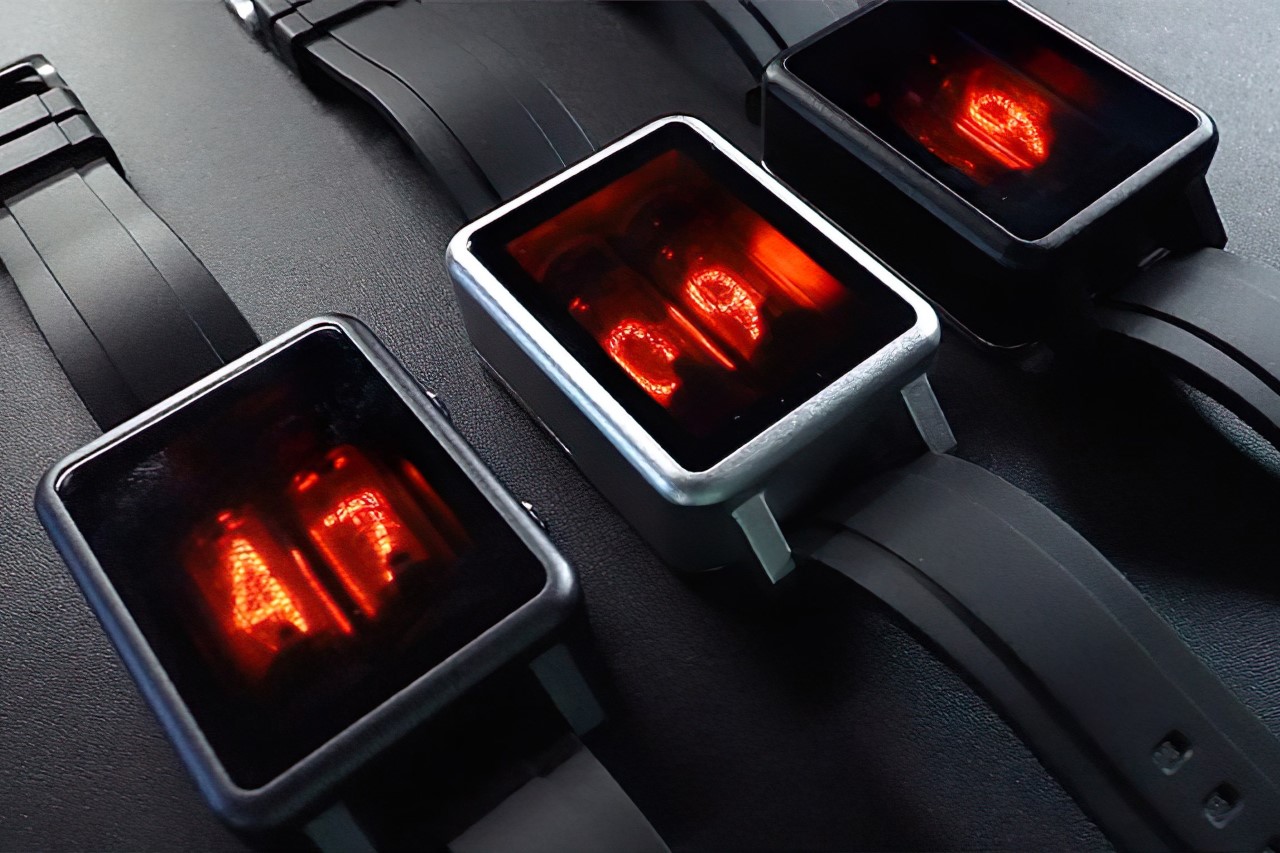 Aside from that beautiful glowing bezel, the Louis Vuitton Tambour Horizon Light Up smartwatch also comes with the world’s first third-party OS to be bestowed…

Do you often doze off during the day even if you slept well last night? Do you have difficulties with focus and concentration? or Do…

https://www.kickstarter.com/projects/sentien/sentien-audio It’s pretty clear that the future of audio devices is being able to hear the music in your head without having any physical product…

https://youtu.be/lQXdQ-wOckU When the weather permits, I love cycling everywhere. It feels great with the wind on your face, taking in every passing scene. What isn’t…