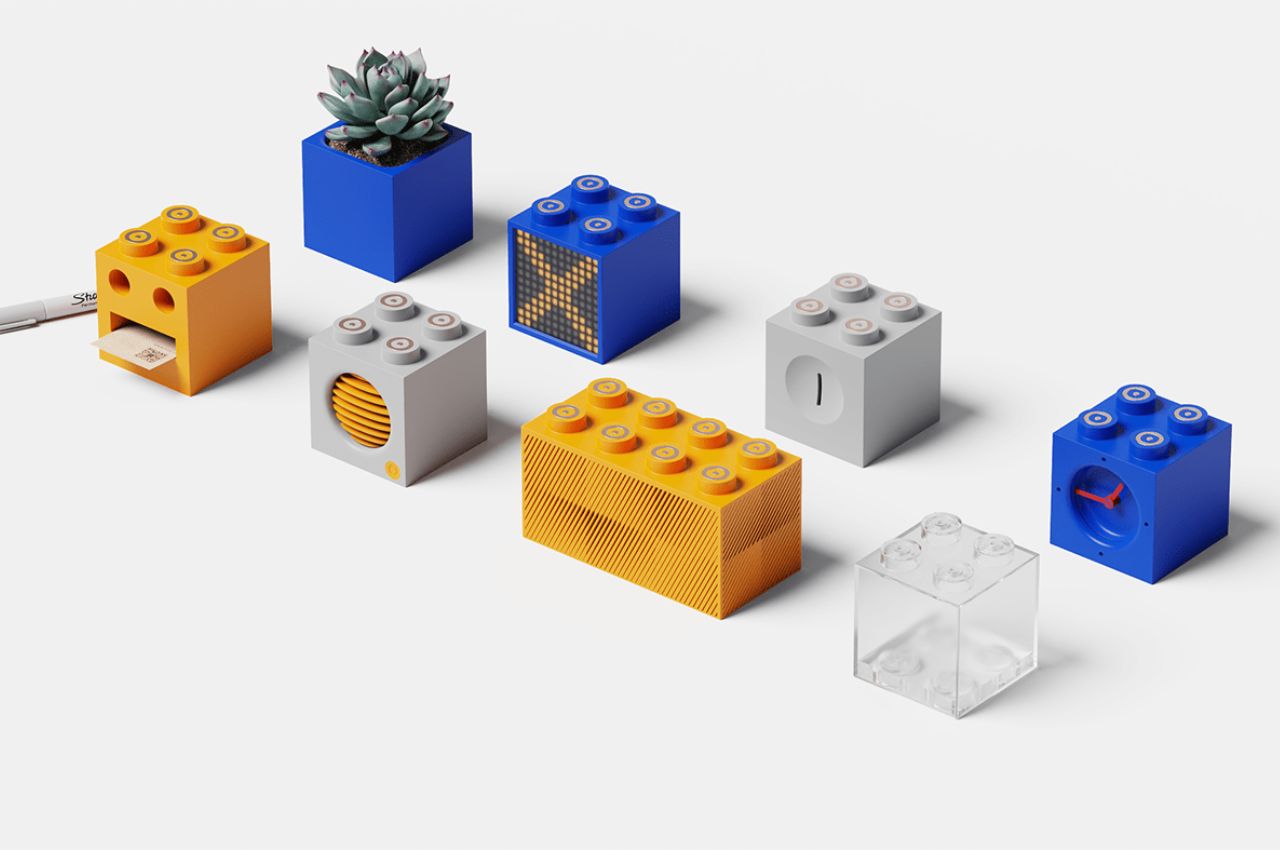 Anyone who ever had a moderately happy childhood probably enjoyed playing with legos or other similar toys with modular blocks. Sometimes this spilled over into adulthood since a lot of these (very expensive) Lego sets aren’t just for kids anymore. Modular accessories and furniture are also pretty popular right now and a lot of the designers get their inspiration from Lego as well. The joy of creating these modular designs is that you won’t run out of ideas anytime soon. 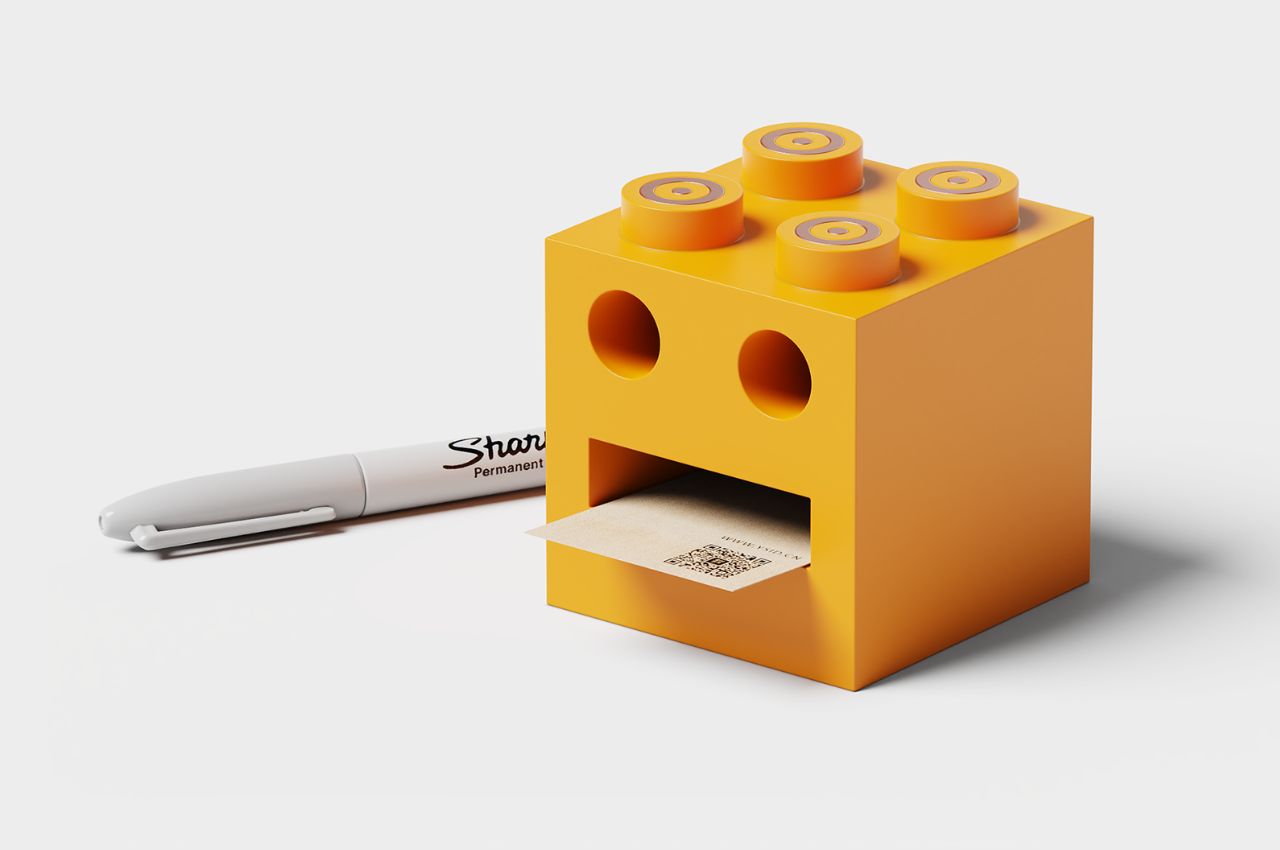 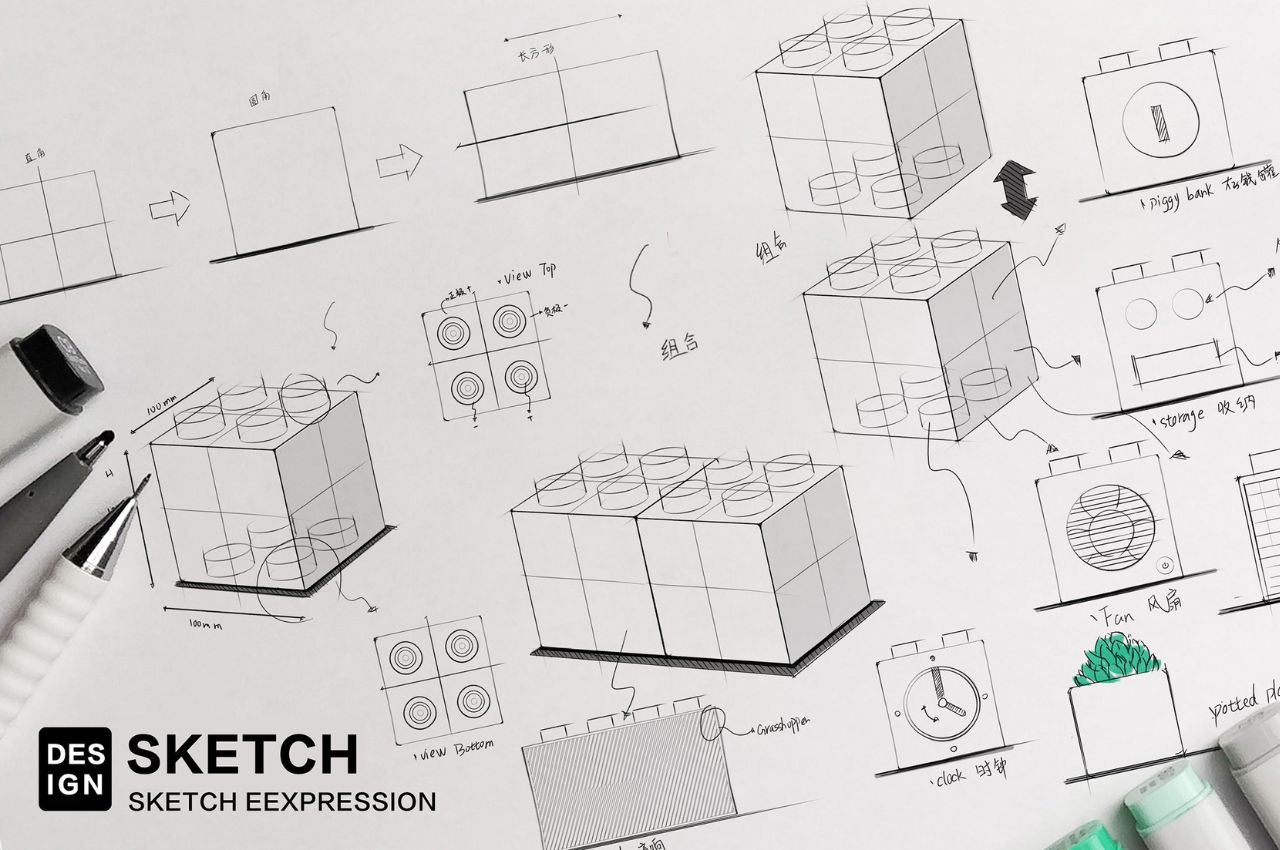 Obviously, Legos are the inspiration for this set of Modular Design accessories for your work area. Not only will they brighten up your space because of the colors but it also aims to give you a sense of play even as you’re working or studying. The various devices can be used on their own but can also be assembled together in various combinations in case you feel the need to mix it up and add some fun to a space that’s normally just associated with tasks and work. 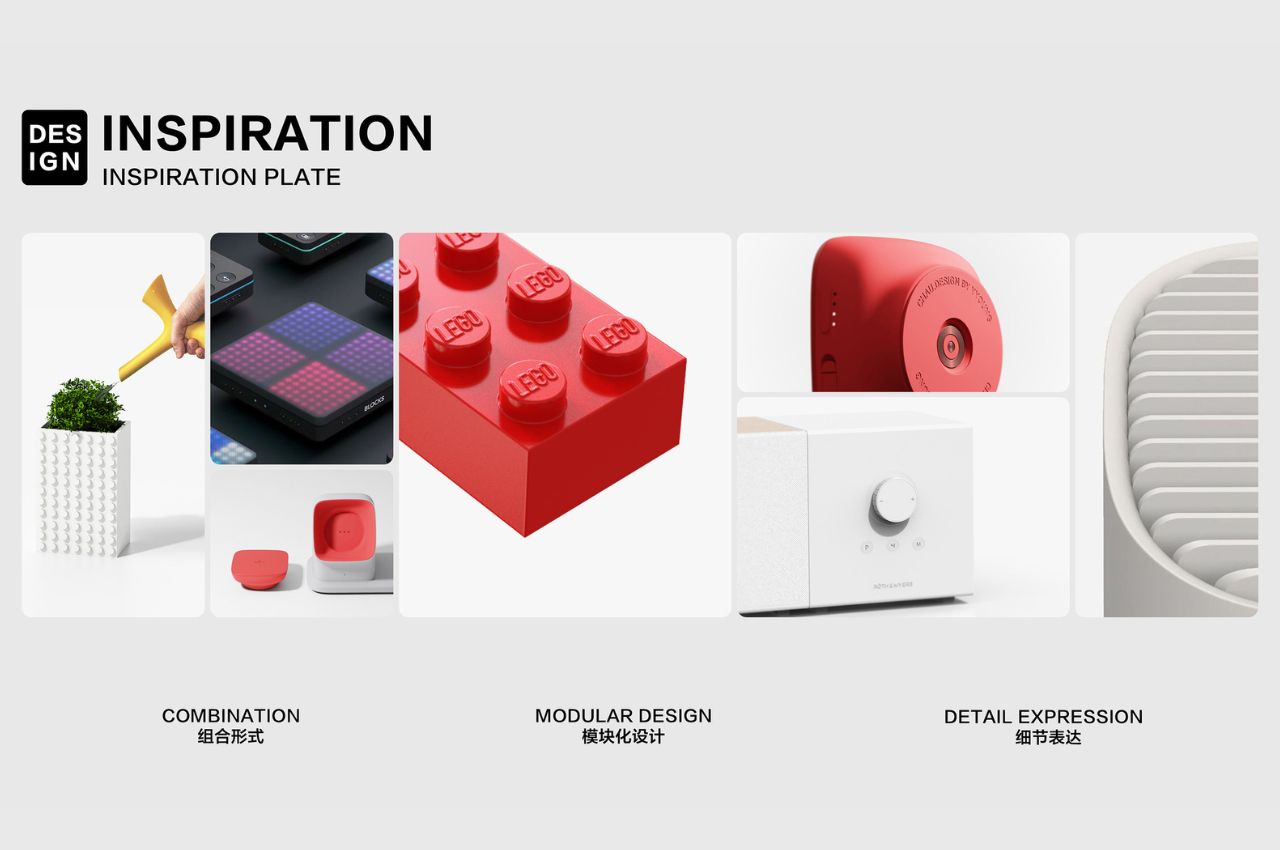 The centerpiece of this collection is the Grasshopper, a wireless Bluetooth speaker that looks to be more three-dimensional because of its parametric design. It looks like a classic Lego piece with its yellow color but it’s something that can be used to play music or to listen to audio from videos and even from voice calls. You can also attach the other accessories to the speaker but hopefully, this will have no effect on the sound quality. 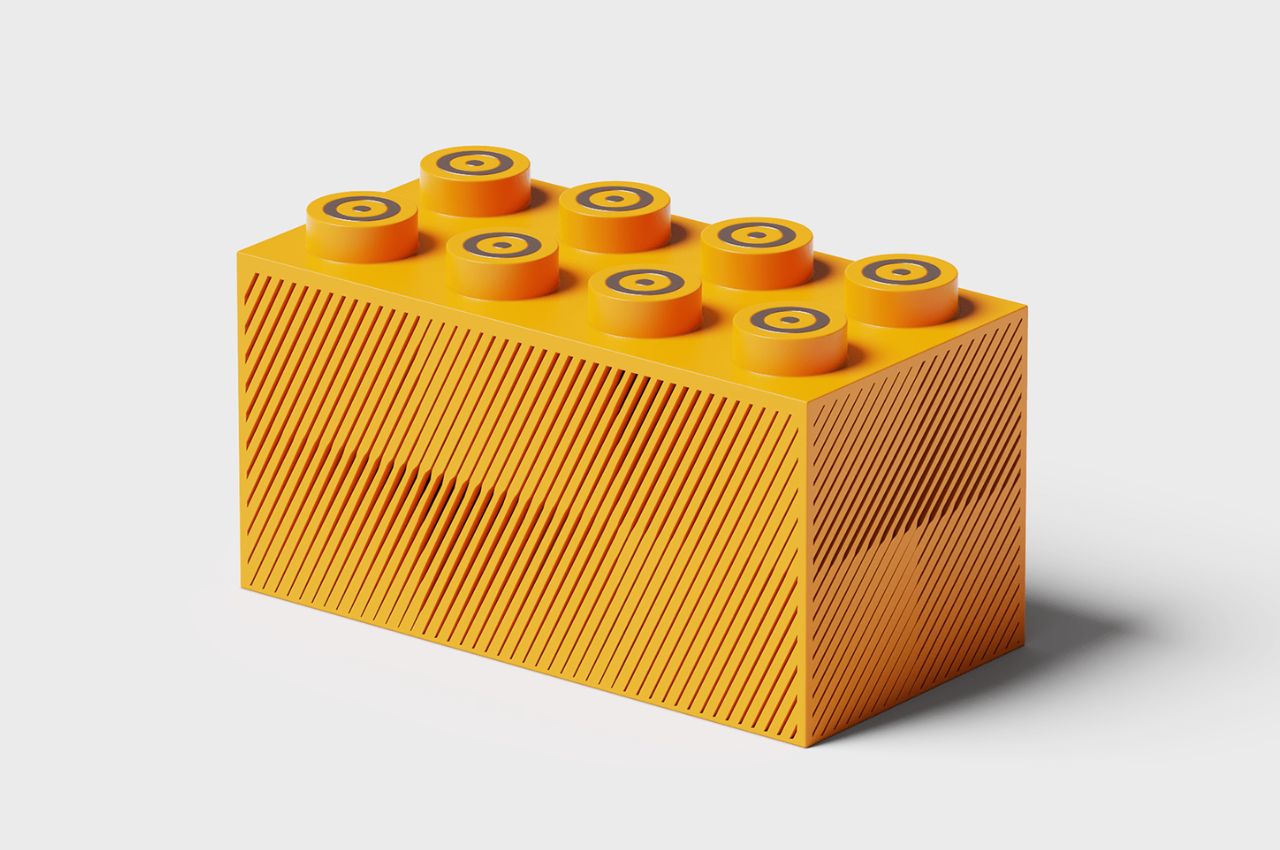 Some of the other accessories or modules shown in the product renders include storage boxes where you can put small plants and also those cute minifigs of various characters. There’s also a clock that looks like a toy but is a real clock. There’s also a night LED light, a card holder, a small fan, and even a disc player although who uses discs now right? You have the option to use them individually as they are or to combine different modules as you see fit. 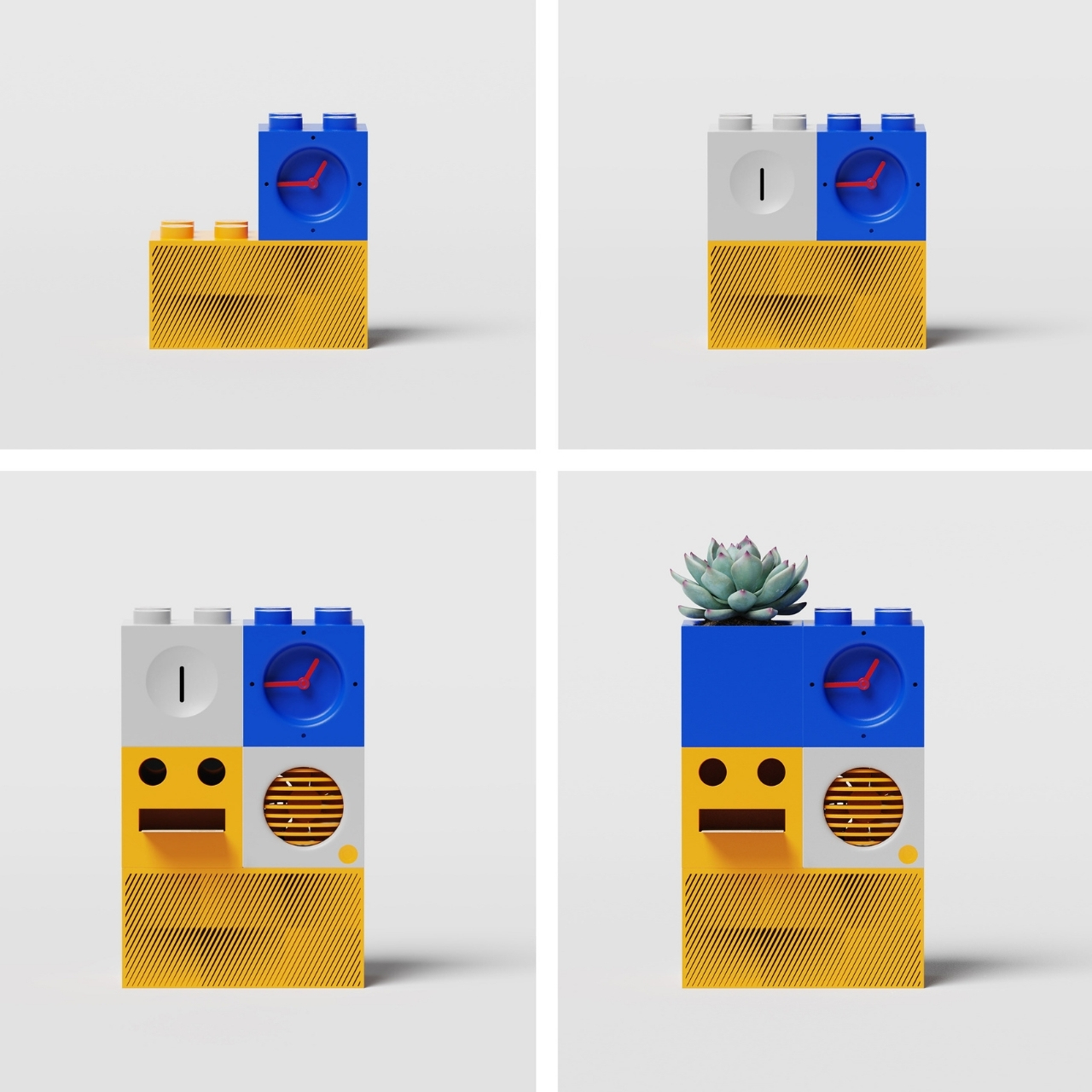 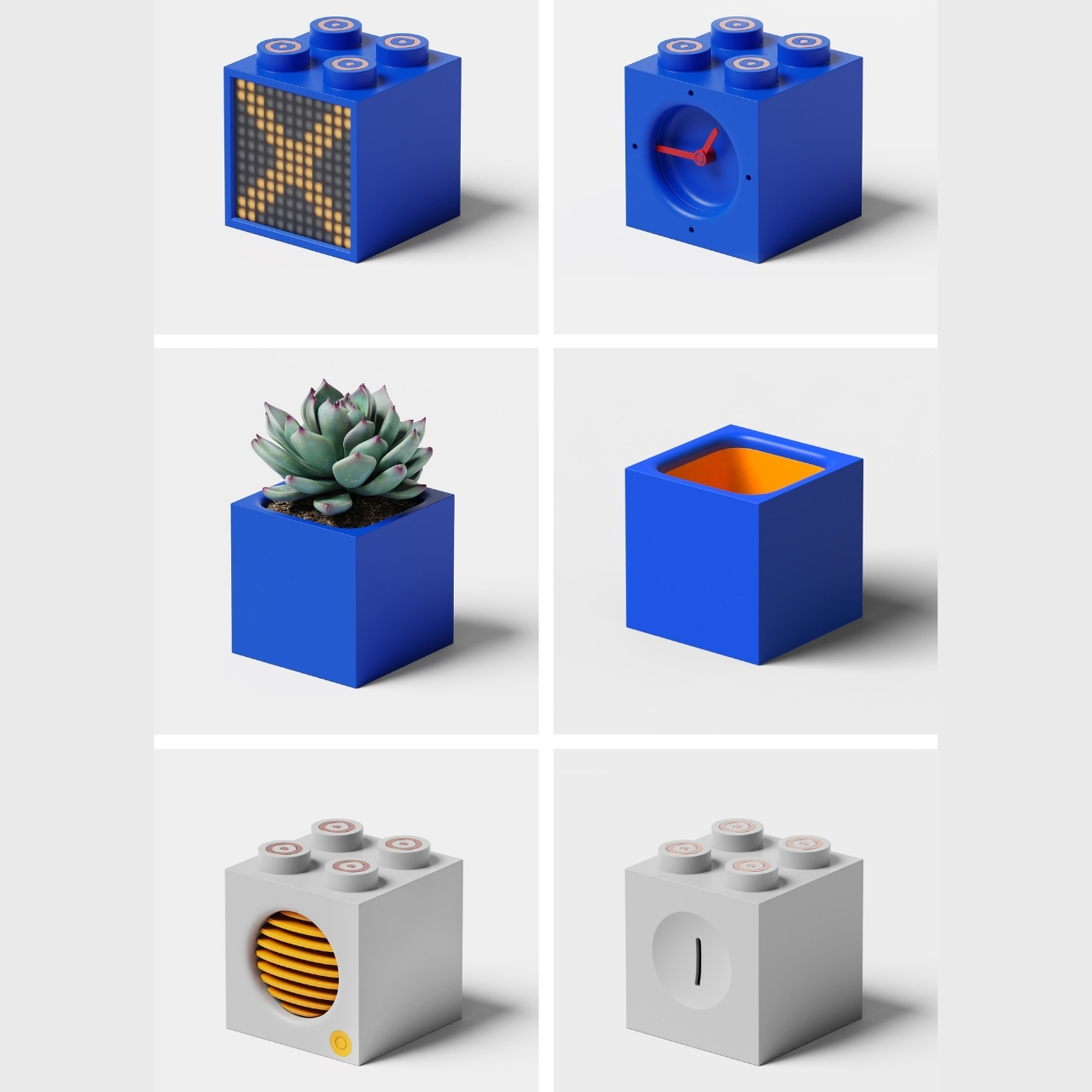 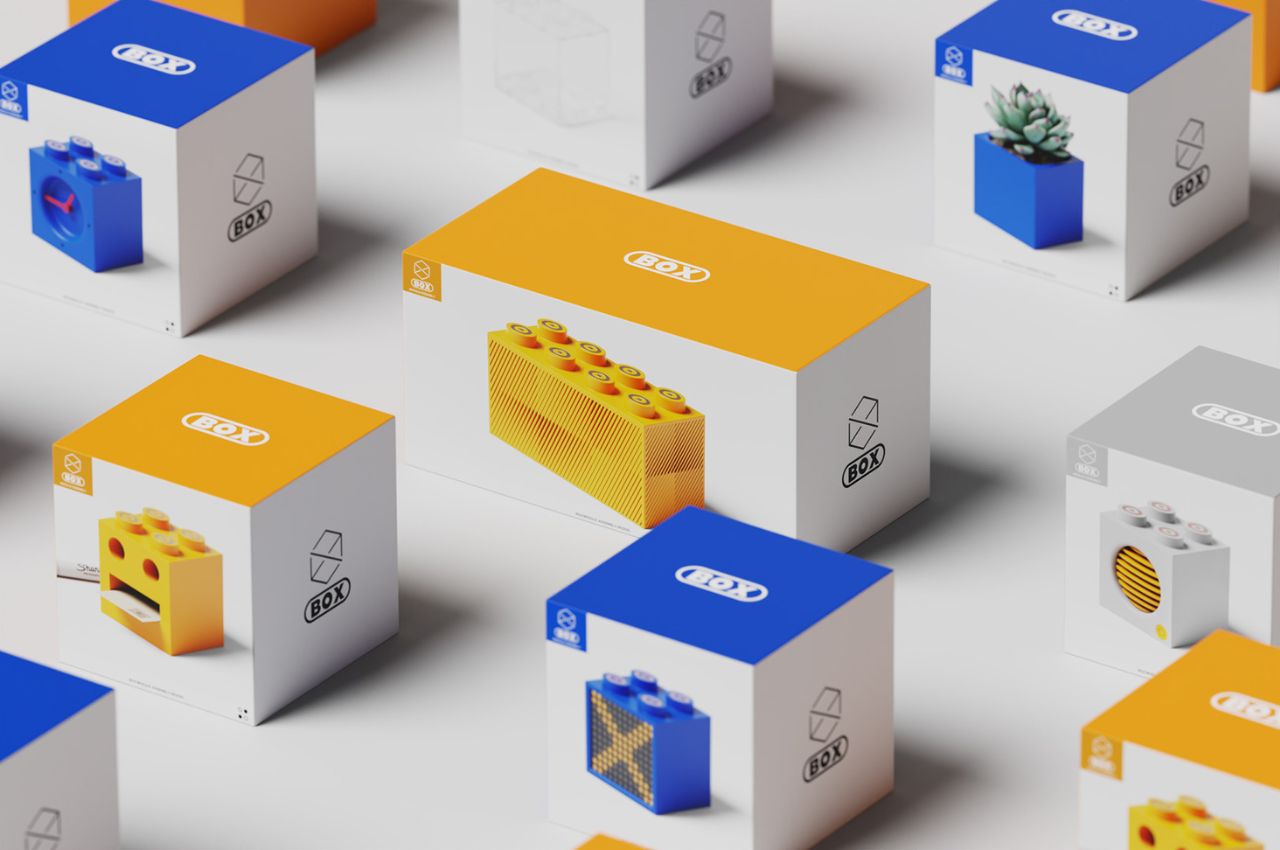 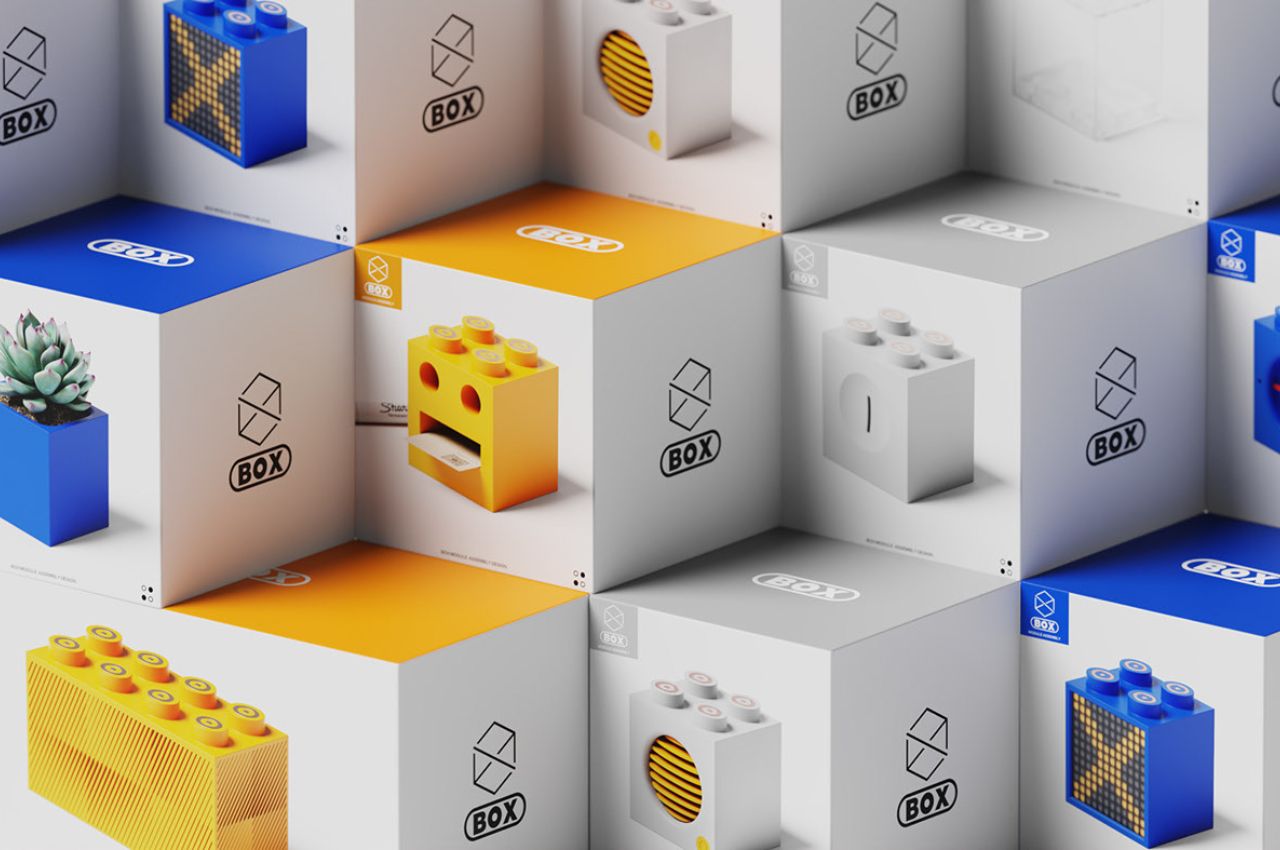 Watch Is All Buttons

When designing this timepiece collection for odm, Michael Young altered the conventional mindset of how a watch looks and the result is this gorgeous collection….

Black Shark 5 Pro has just been released alongside Black Shark 5, both gaming-centric smartphones for power users. There are not many radical design changes…

I don’t personally fancy keyboards without the palm rest. If you’re a Mac user with no such bias, Logitech has a Bluetooth keyboard you can’t…