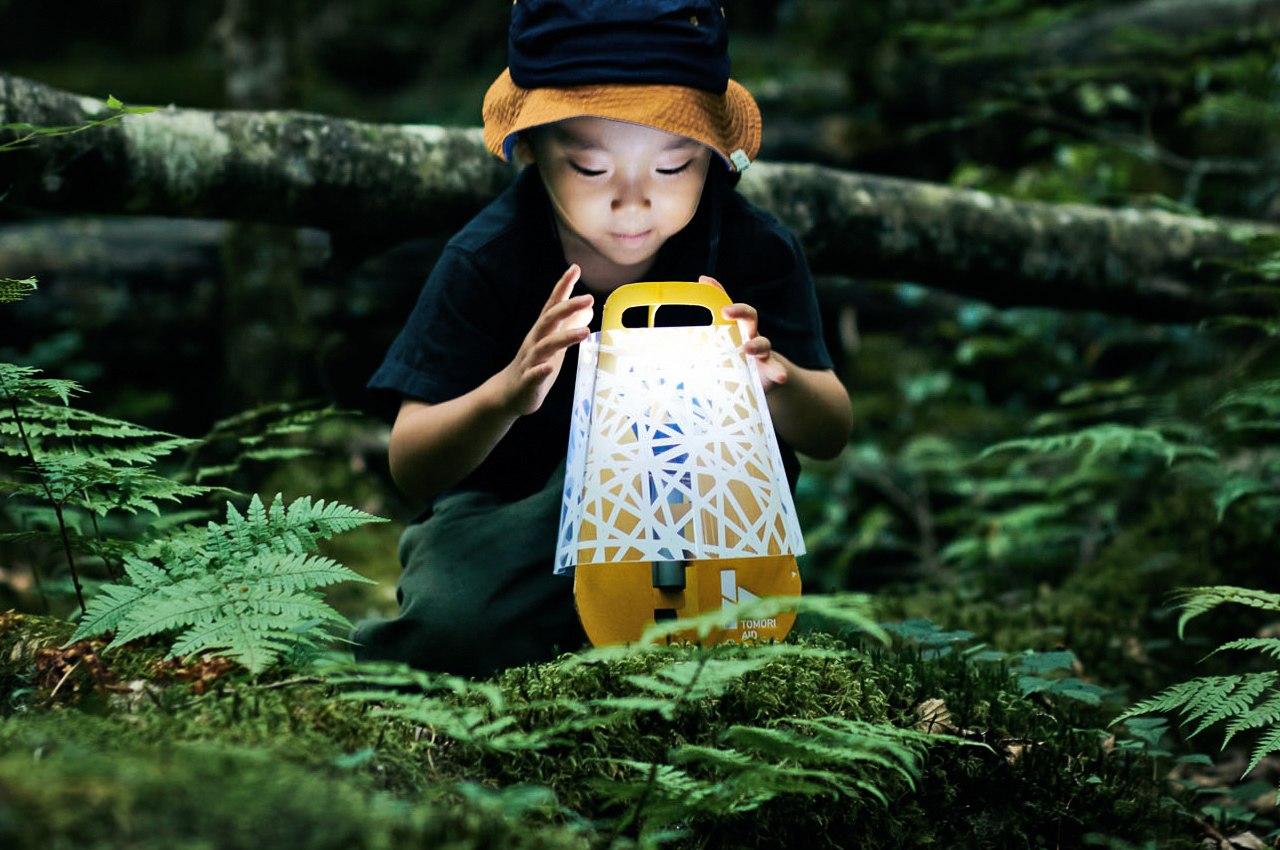 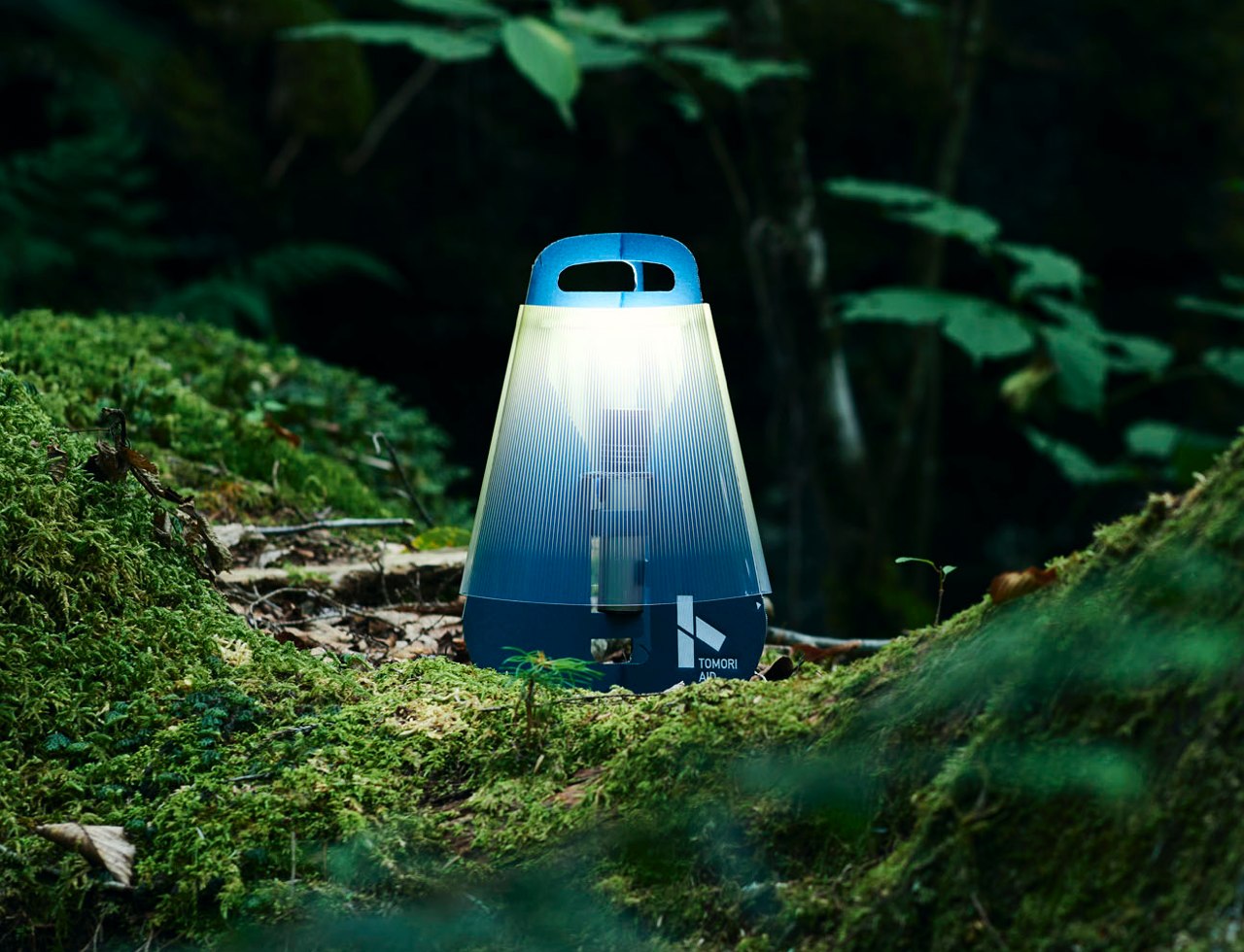 Extreme weather and natural disasters are becoming frighteningly more common these days, so preparedness for any eventuality is no longer really optional. People are advised to have an emergency “go bag” always ready with important supplies and tools that will help them survive a disaster or a few nights in an evacuation center. One of those essential survival tools, whether for emergencies or camping, is a flashlight, but the harsh directed light that it produces isn’t always ideal in all situations. When you need a softer light to illuminate an area, you’ll probably reach out for a lantern instead, and this handy, space-saving lantern kit ensures that you’ll always have one in your bag and within reach whenever you need it. 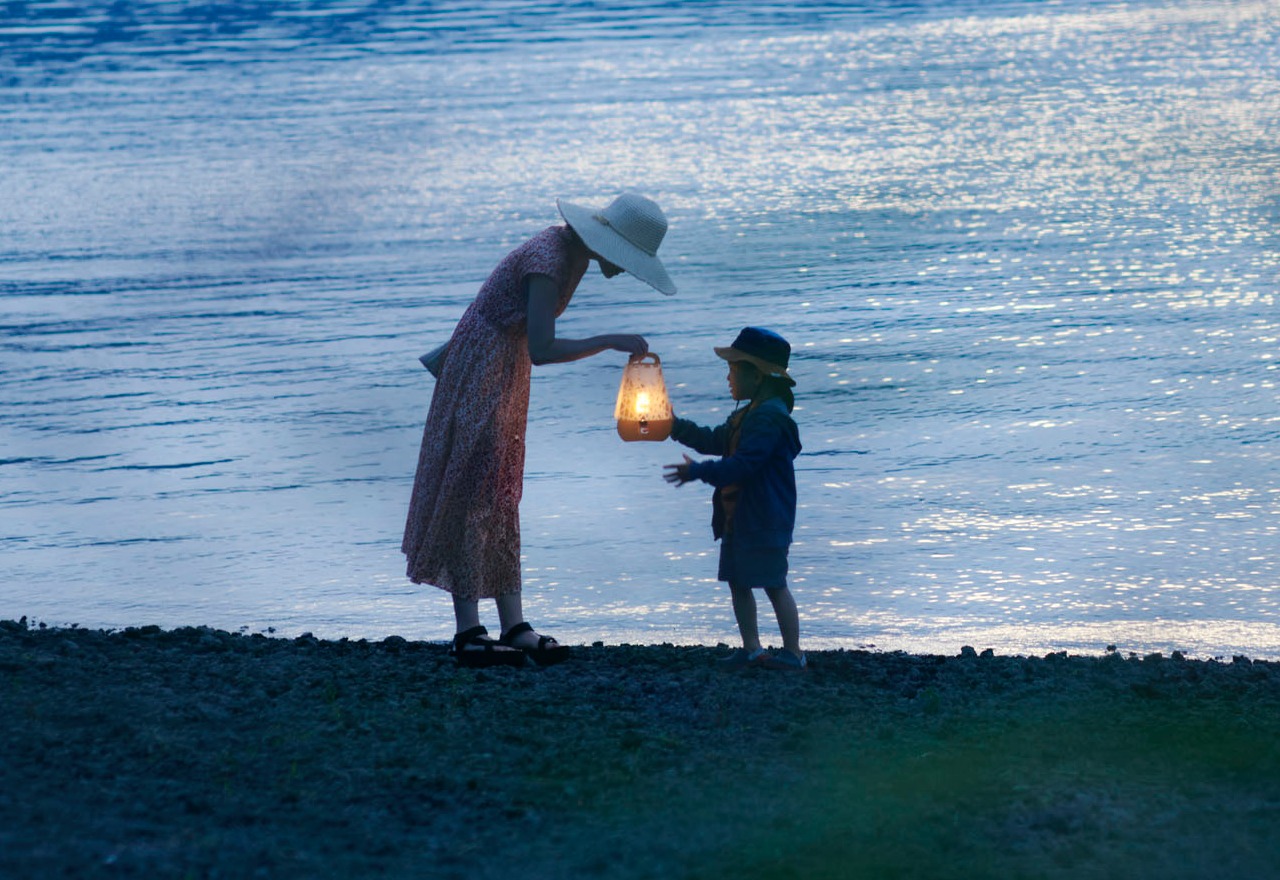 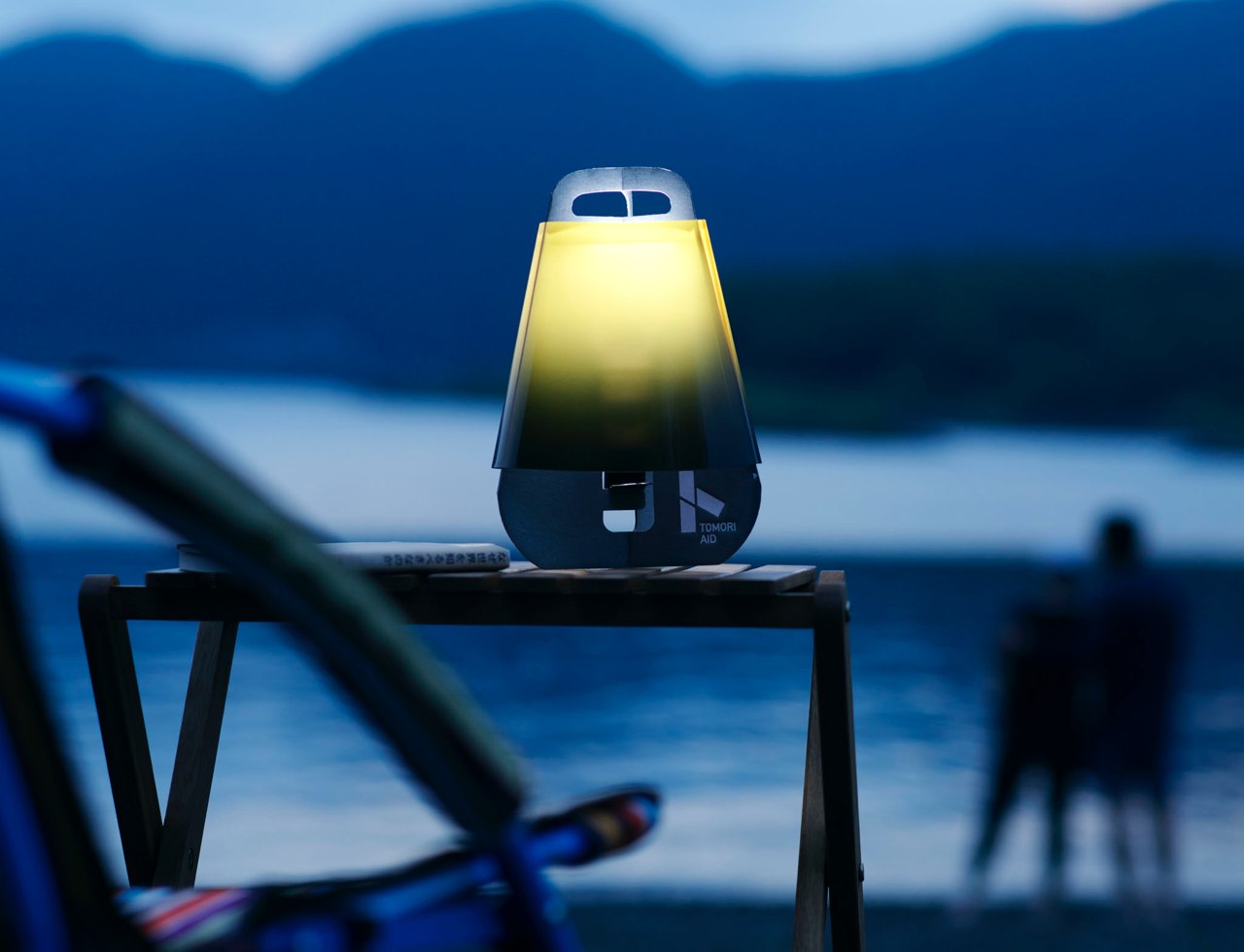 Flashlights, especially the smaller LED ones, are great for shining light on a specific spot, not so much for lighting up a room, a tent, or shared space in some evacuation center. The bright, directed beams of flashlights can, in fact, be harmful, intrusive, or even disconcerting for people seeking shelter from an emergency. A lantern would be the best solution, but even the smallest ones are bulky and take up space inside your go bag. Some creative people place a PET bottle with water on top of a flashlight to diffuse the brightness, but that setup is flimsy, inconvenient, and not always possible in some circumstances. 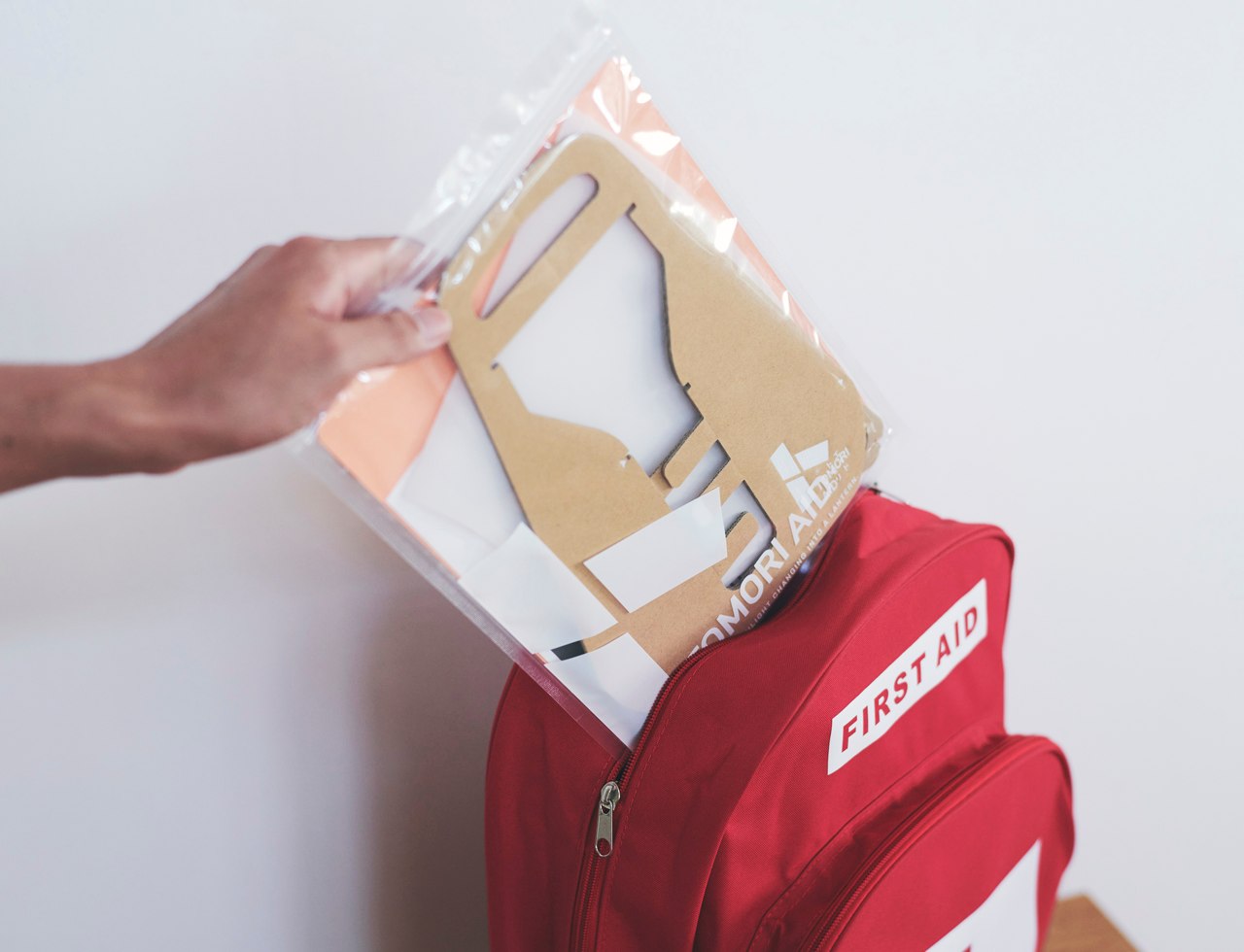 With those limitations and ideas in mind, designer Yuji Yanagisawa envisioned the Tomori Lantern Kit. Rather than providing a ready-made lantern, Tomori is actually a kit that lets you quickly set up a lantern and then quickly put it away when you no longer need it. The best parts about this lantern kit are that it takes up almost no space when collapsed and can also use any conventional flashlight that can fit inside its clamps. 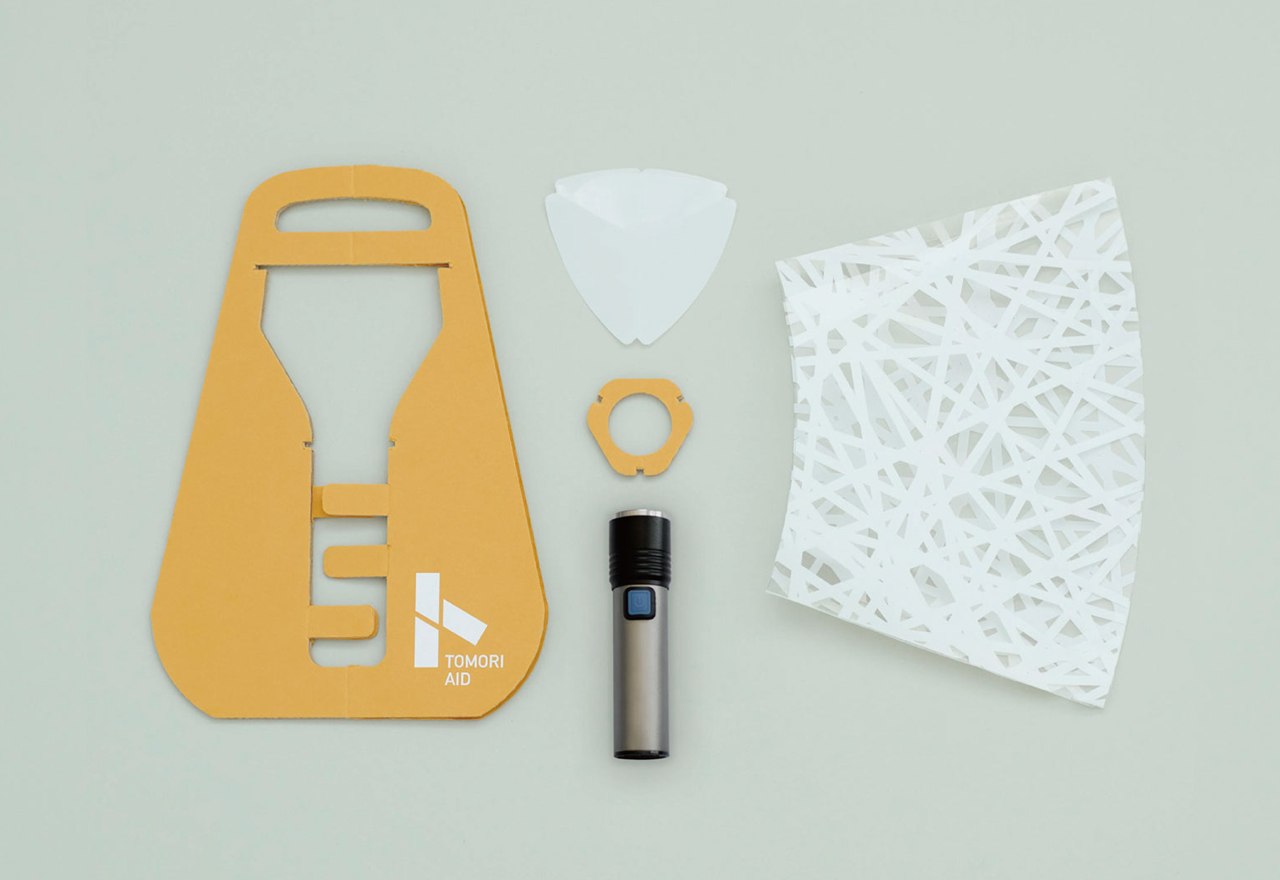 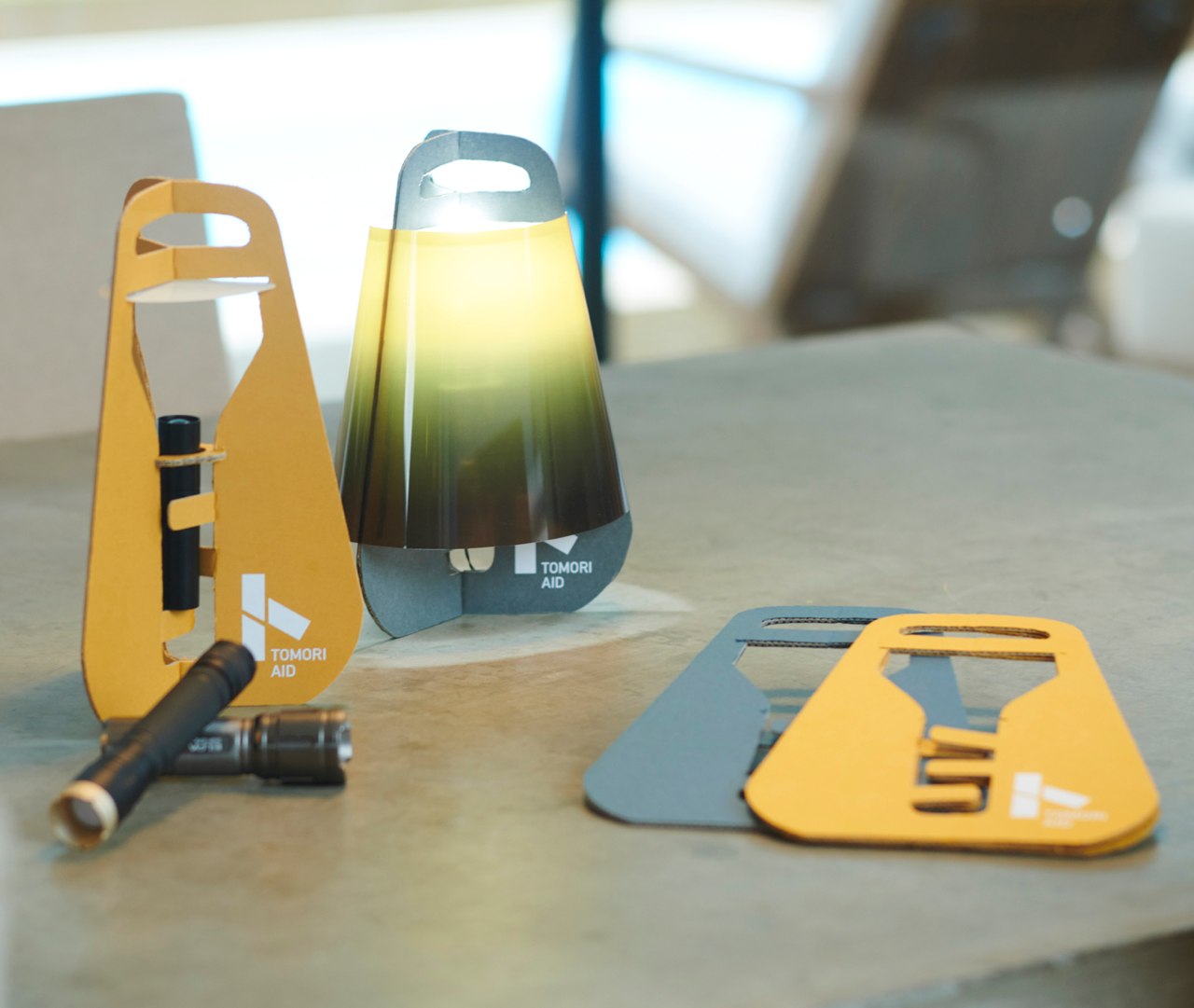 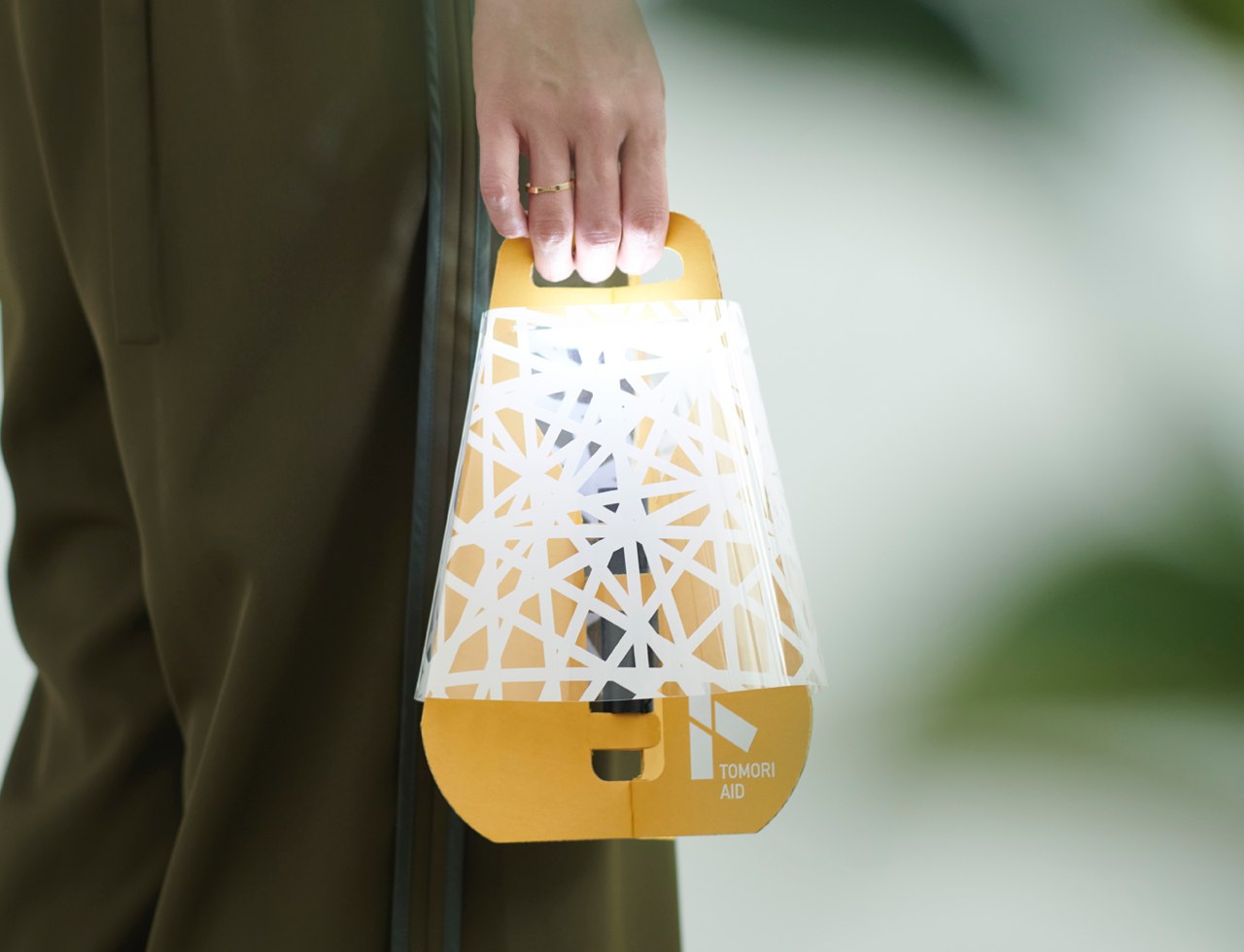 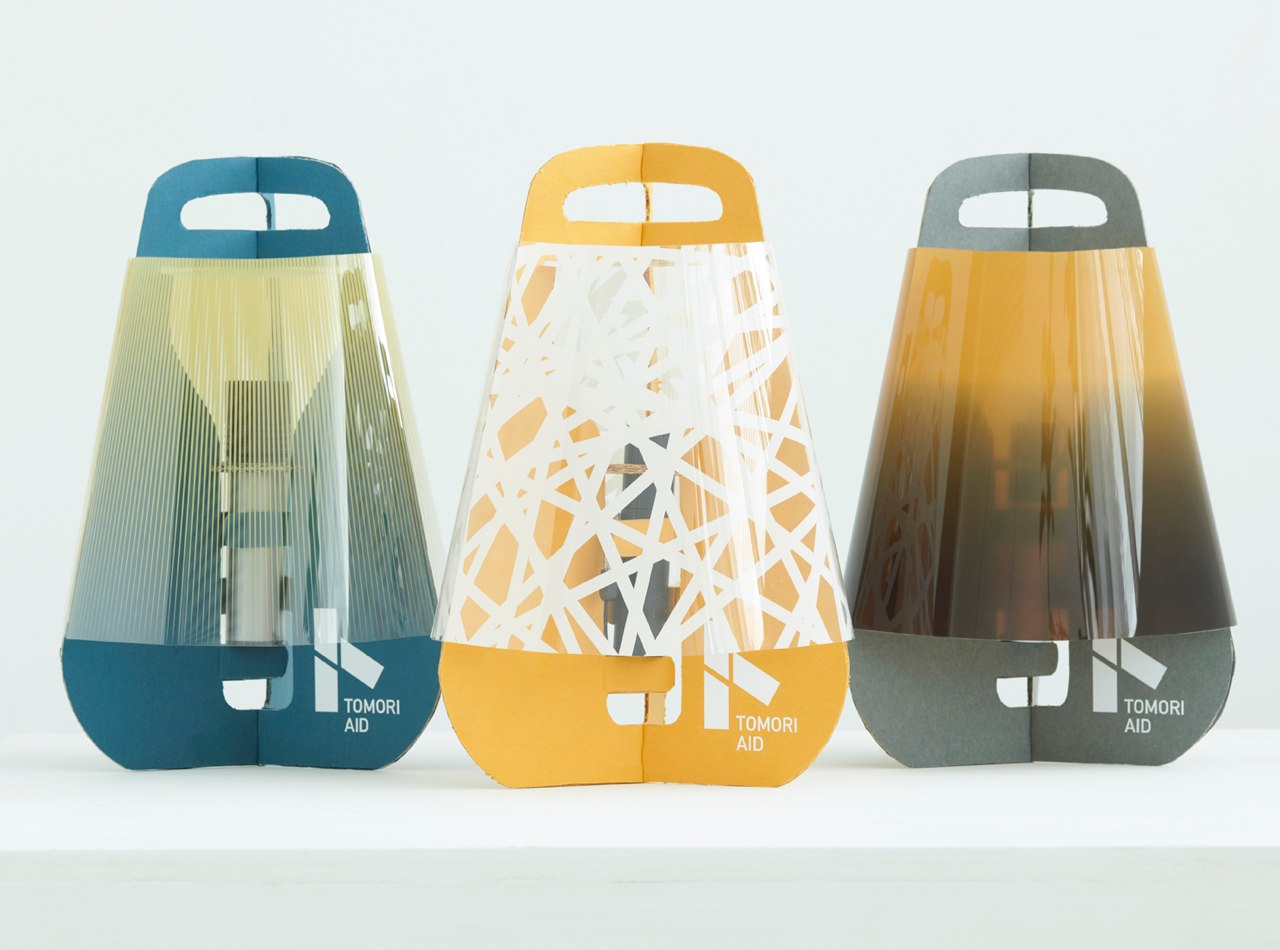 A lantern wouldn’t be a lantern without a lamp shade, of course, and the kit comes in three varieties. Gray/Gradient tries to mimic a more traditional lantern look, with a gray cardboard base and a yellowish plastic shade reminiscent of well-used vintage lanterns. Blue/Stripe has a more modern aesthetic, sporting a blue interior and a translucent plastic cover with thin white stripes encompassing the lantern. Last but definitely not least, Yellow/Cross adds a bit of visual flair with a yellow body and a clear lampshade marked by crisscrossing lines. 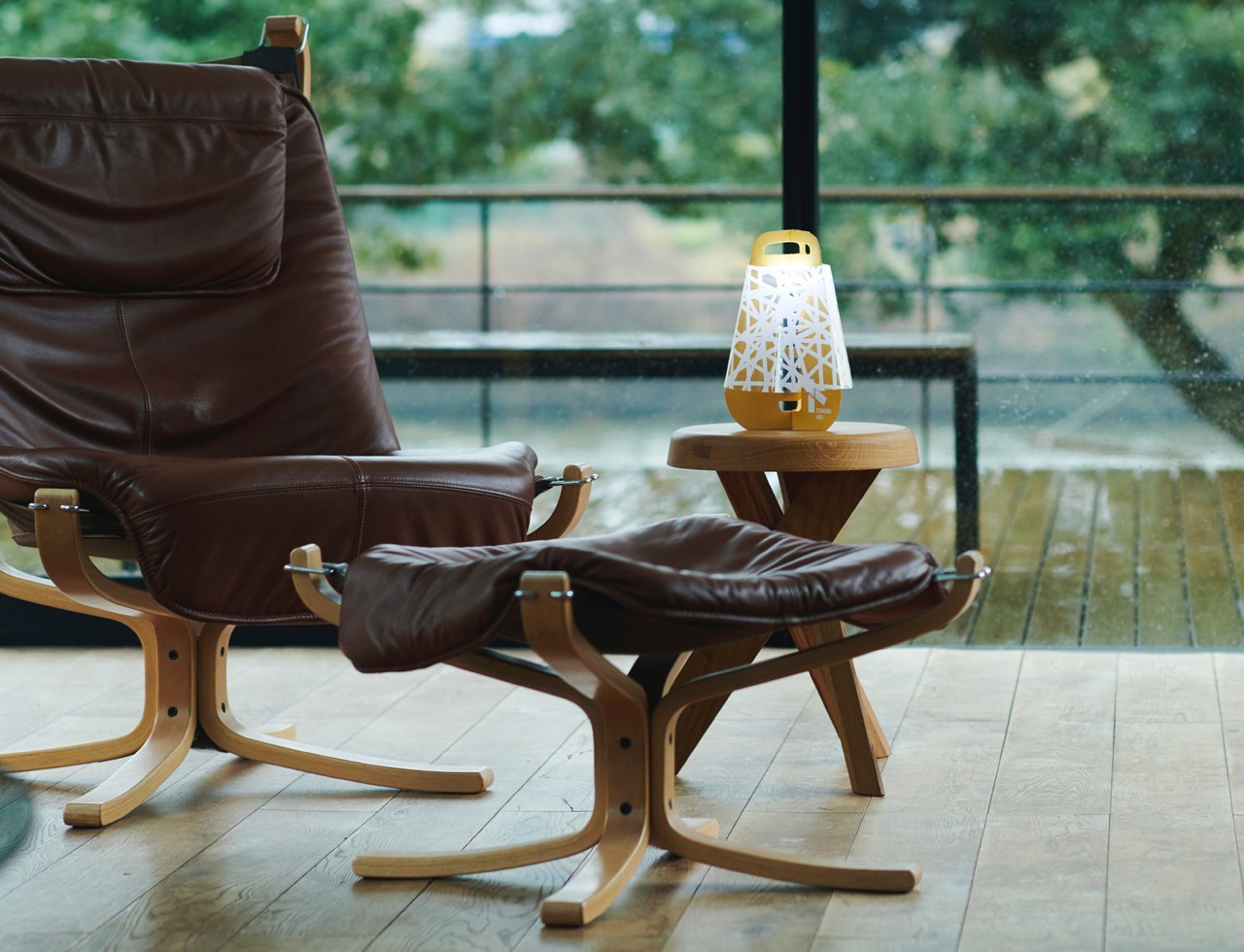 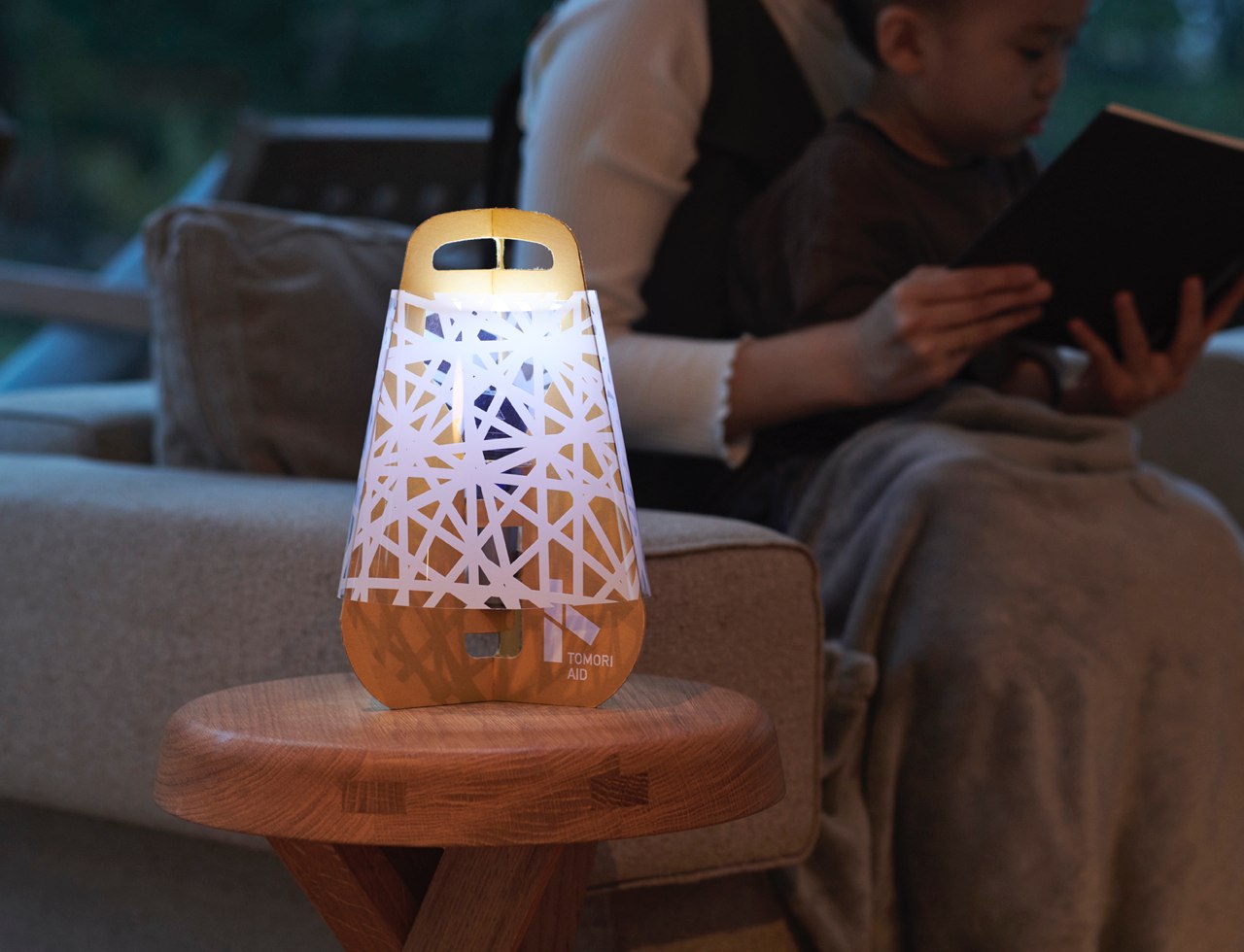 The entire kit, excluding the flashlight, folds down to a flat A4-sized package, perfect for stashing in bags or drawers, ready for use in an emergency. While the design and purpose of the lantern kit were originally intended for those emergencies, its usefulness extends far beyond dire situations. It can be used for camping, for example, as long as you keep it out of the rain, or it can be used to gently light a room at night. Its open design makes it possible not only to use different flashlights but also to create different lampshades of your own. The lantern kit’s simplicity belies its sophisticated design and flexibility, promising you a stress-free night in the darkness, wherever you may be.

A Laptop so Minimal, it Hides

If you thought Apple couldn’t possible simplify the aesthetics of the MacBook Pro line any further, take a look at the HIDE laptop. The ultra…

Nexus All The Way

Here is a delightful ideation of of Google Glasses combined with concept Google Nexus TV. The bundle is perceived with a full-screen remote control and…