Coincidentally, I just finished a nighttime bike ride and totally needed my lights… only, they were stolen. It happens! If only my lights were built in and secured somehow. That’s precisely the idea behind MagVis. These handy bicycle grips have a built-in light and can be hidden in the hallow handlebar. When the bike isn’t in use, the lights are near invisible! They’re easily recharged with a USB cable so you’re always prepared. Genius! 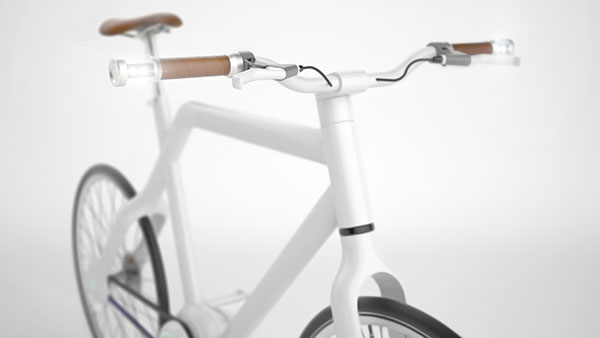 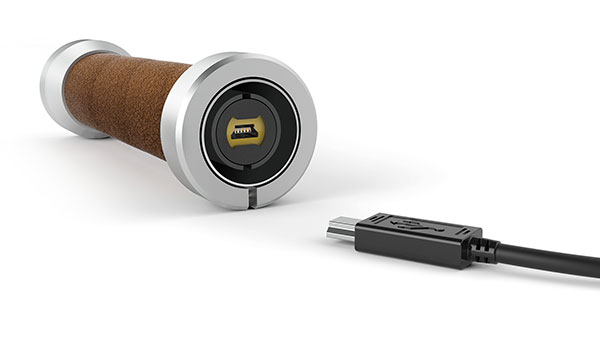 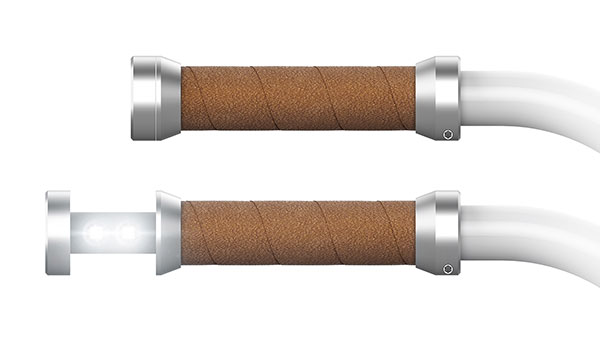 Most of us have abandoned plastic straws but the next big culprit of our to-go coffees are the plastic lids! About 8.25 million tons of…

The Only Clock was designed around the idea that simplicity is the best policy. In fact, it’s so minimal that it doesn’t even need a…

I’m ashamed of admitting that on multiple occasions while texting in bed with my phone above me, the phone has slipped out of my grasp…