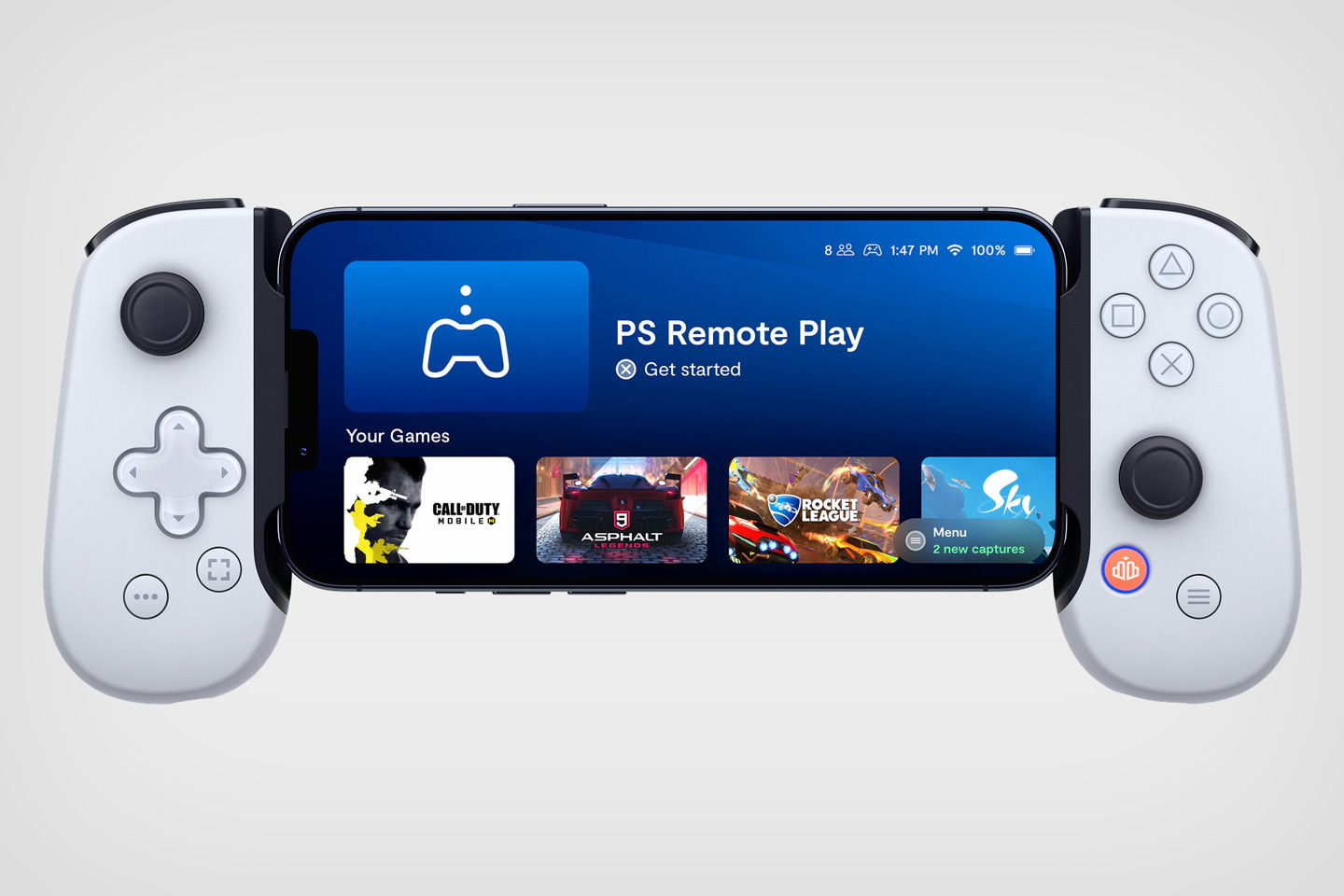 Looks like the PSP just got a second life…

Can’t get your hands on a PS5 quite yet? Well, Backbone has a workaround of sorts. Partnering with Sony to release Backbone One PlayStation® Edition controller, this little gizmo lets you play all your PS games on your smartphone without needing a console nearby. Earlier in 2020, Backbone Labs debuted the original Backbone One, a universal gaming controller designed to bring a controller-based gaming experience to the smartphone. The PlayStation Edition of the controller, however, comes with the PS-style action buttons and a new version of the Backbone app tailormade for playing PS titles. I’ll be honest, I’m loving the black and white colorway too. 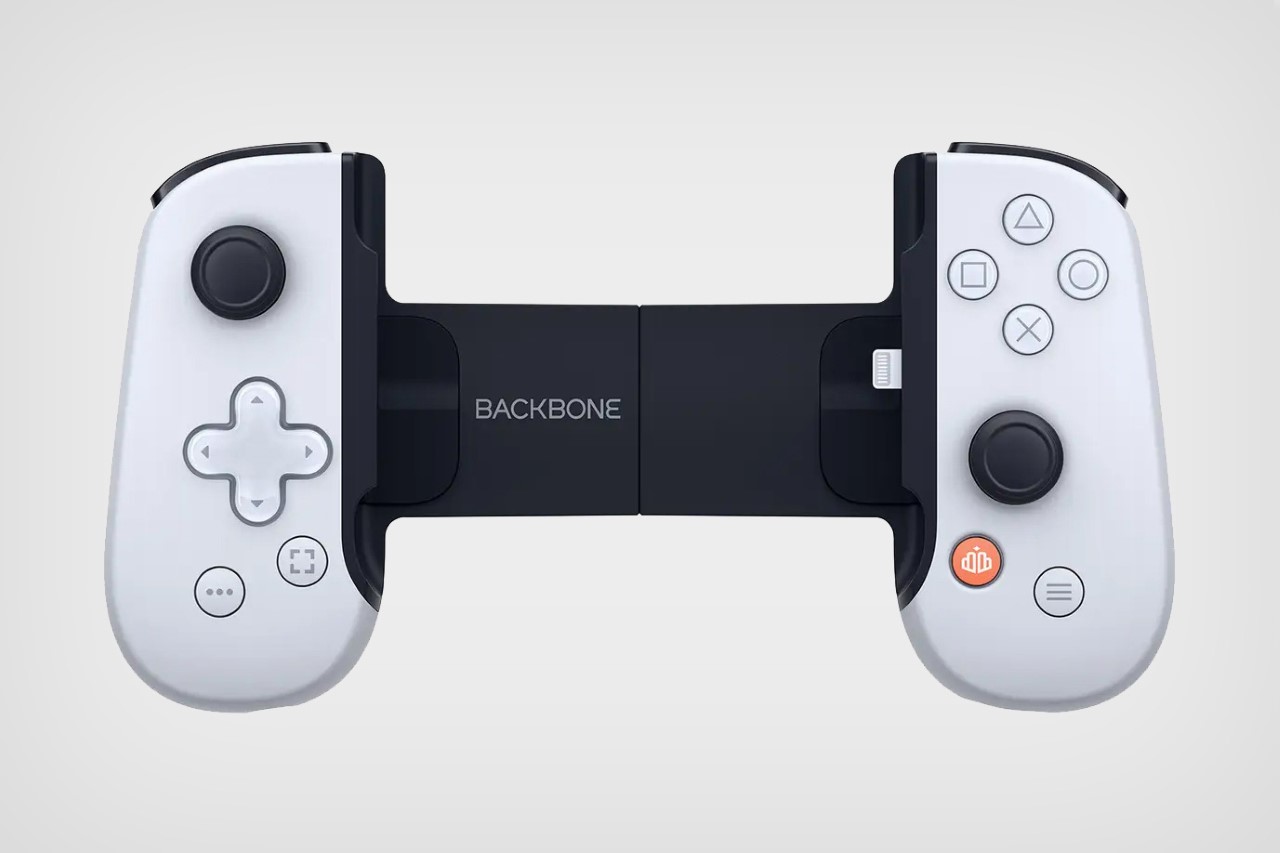 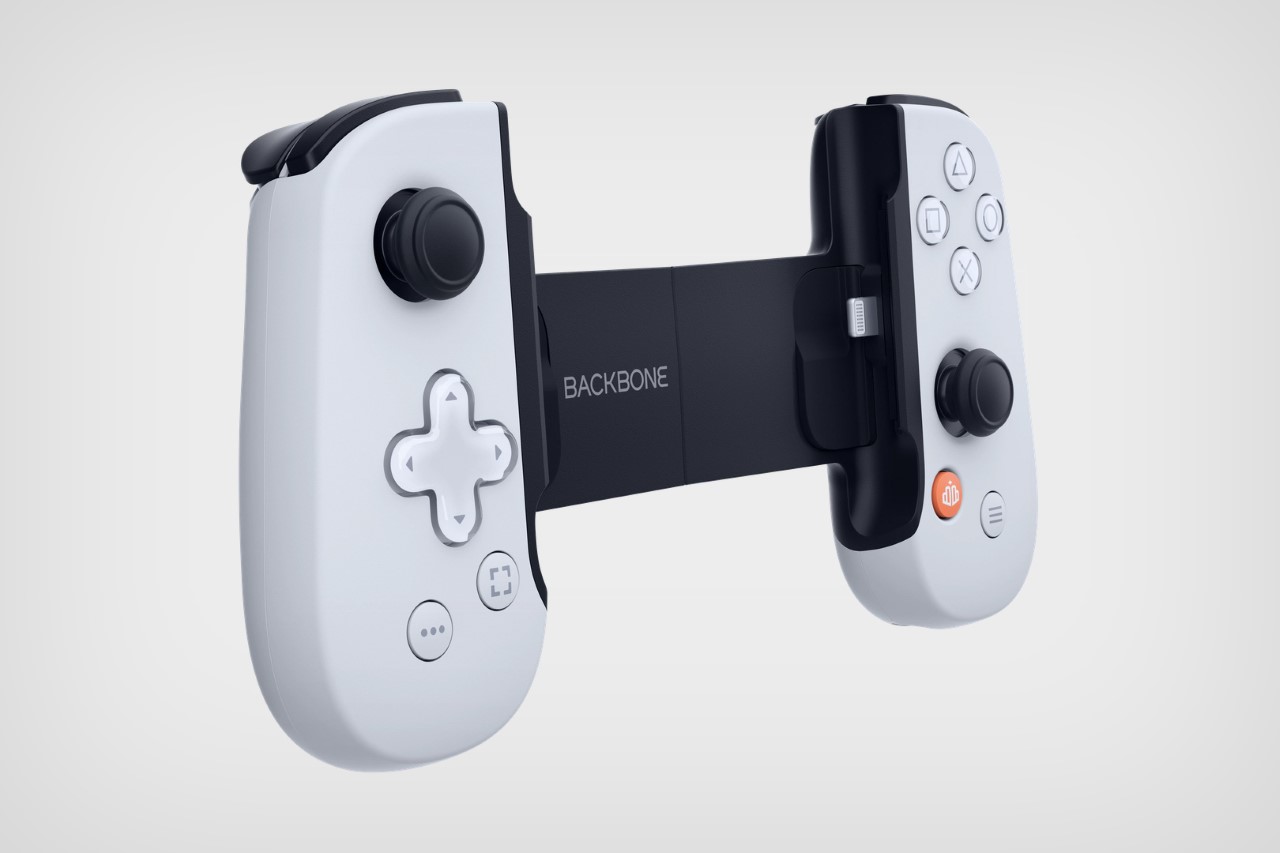 While it seems like Sony really missed the train on giving the PSP a refresh (and there’s speculation that Google’s about to kill Stadia), Backbone gives us a pretty remarkable taste of being able to play triple-A titles on a handheld console (or a smartphone, specifically).

The Backbone One controller really channels the DualSense’s theme and visual language with matching palettes and even the same action buttons. However, the Backbone One is more than just a snap-on controller for the iPhone… it turns your smartphone into a streaming rig too. A dedicated ‘Capture’ button lets you capture your gameplay and send it directly to social media platforms like Instagram, iMessage, or even YouTube. The Backbone app lets you edit your clips too, creating showreels of your best moments in-game, while even being able to chat with friends and fellow gamers. 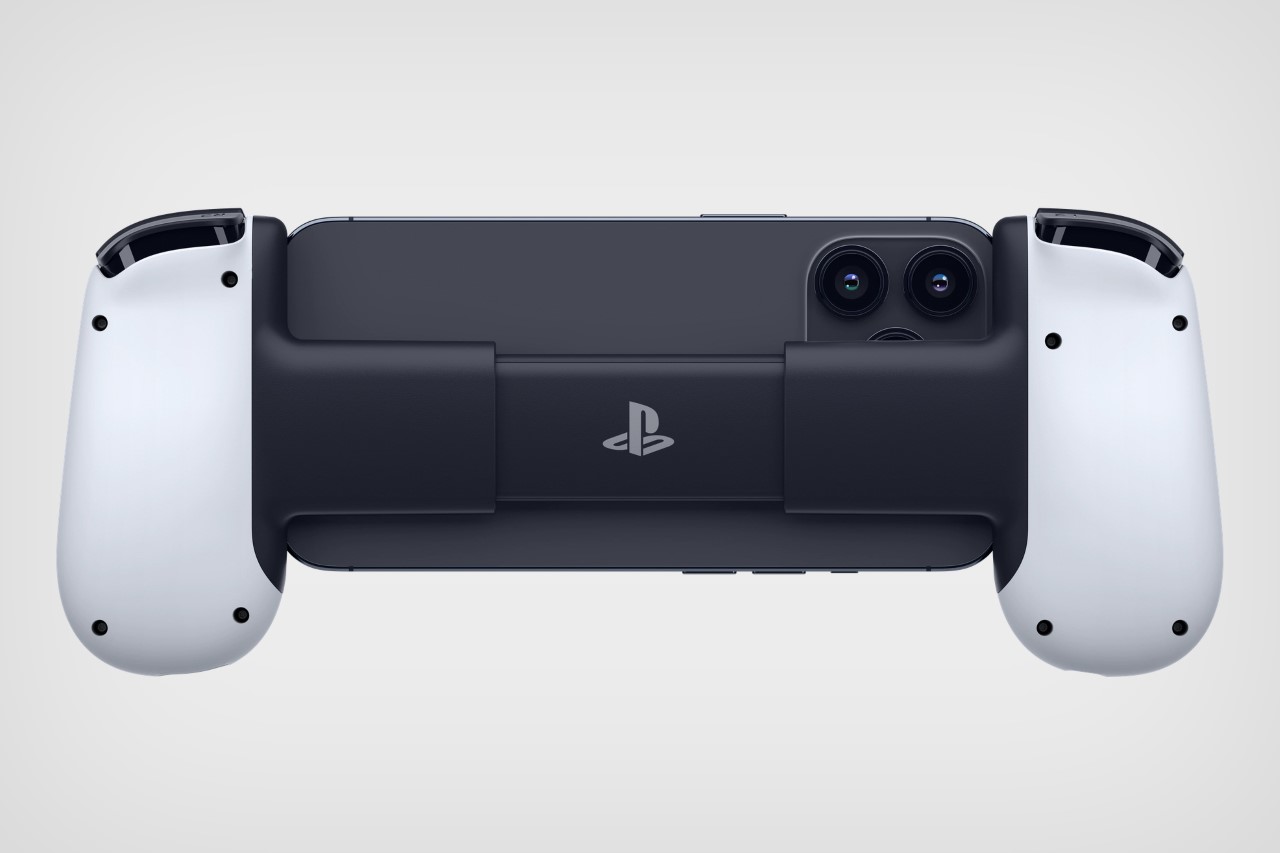 The Backbone One comes in iPhone and Android varieties (although strangely enough, the PlayStation Edition version of the controller is iPhone only), with lightning and USB-C ports respectively built right into the controller. This effectively lets you game for long hours without the battery woes since the Backbone One uses passthrough charging to keep both your controller and phone juiced at all times. Oh, and my favorite part? The Backbone One controller also sports its own 3.5mm audio jack so you can plug your gaming headphones in for an immersive session! 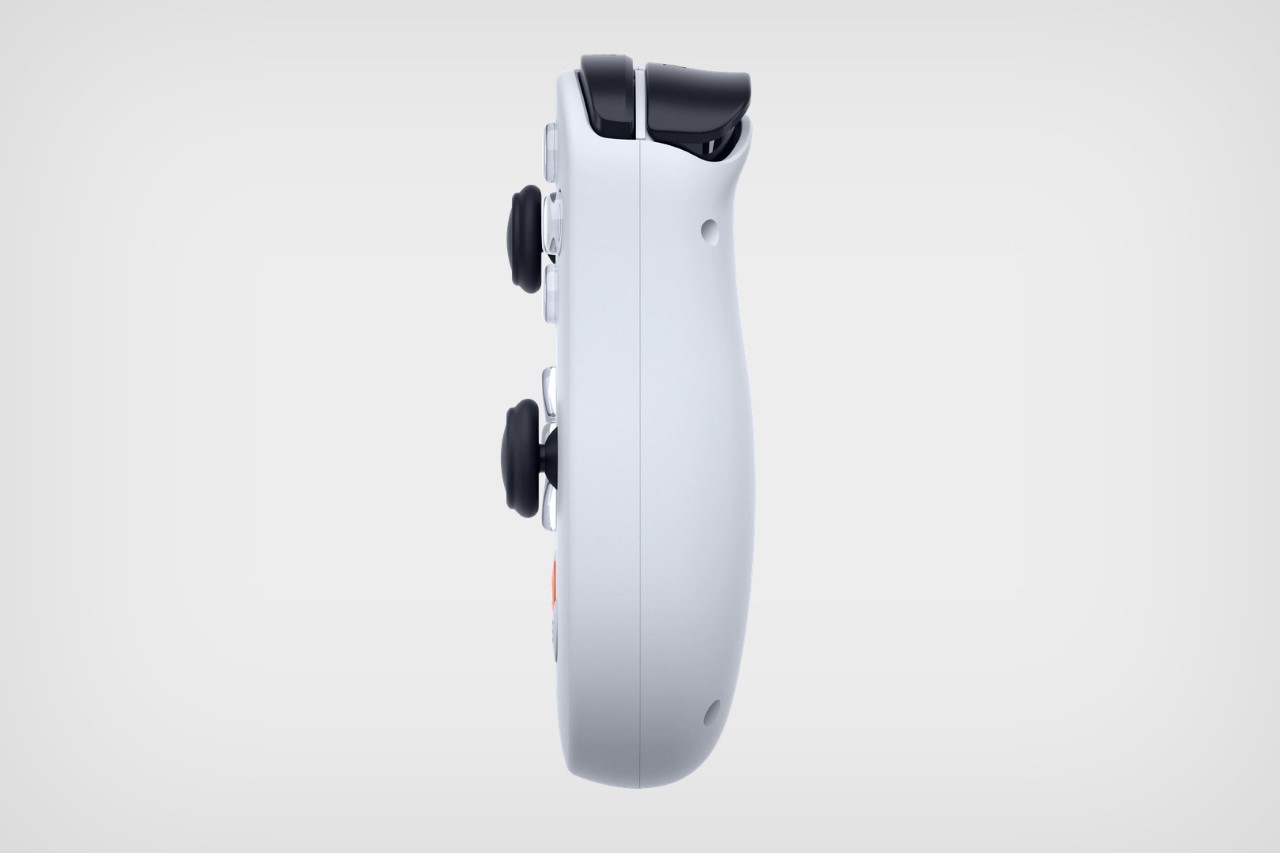 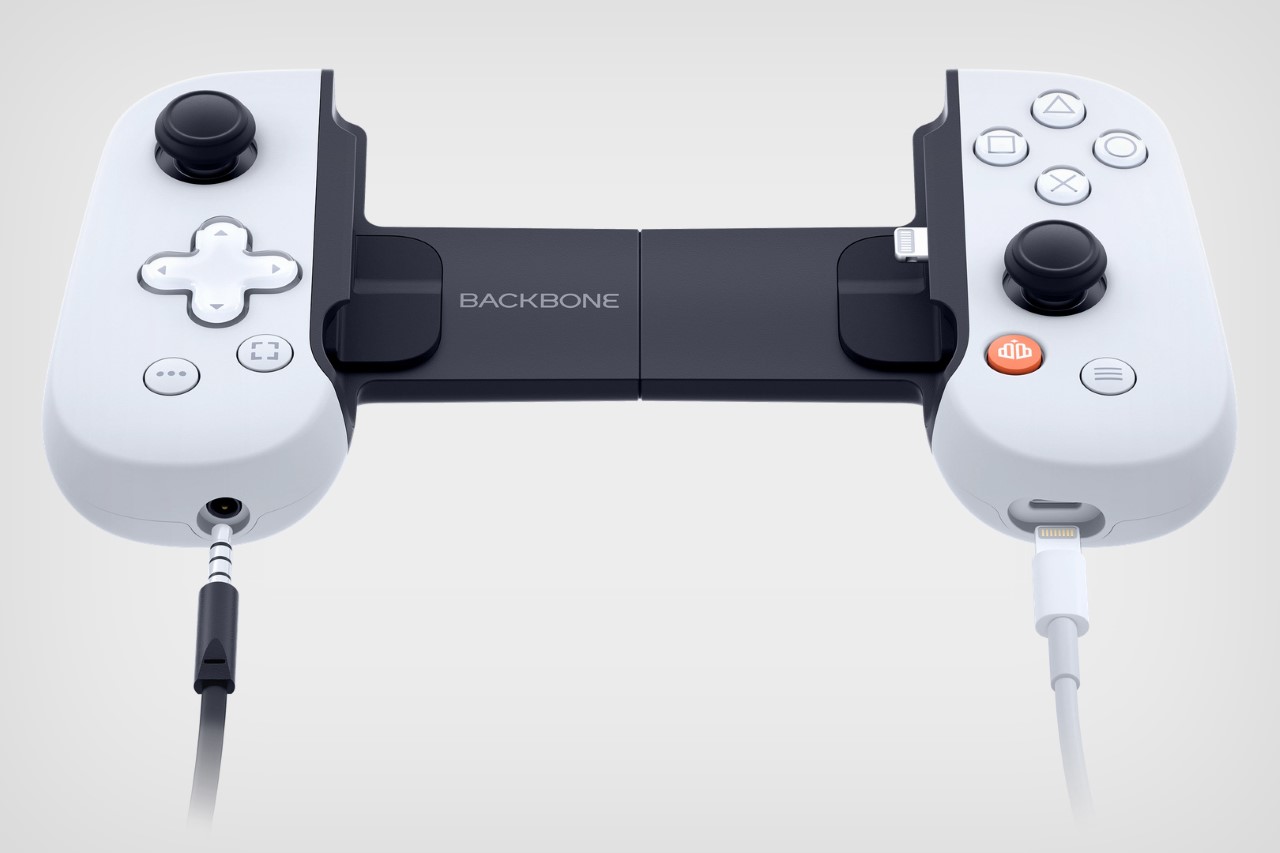 Nothing like a really neat desk, exuding positive vibes thanks to its clutter-free look. One of the best ways to organize this look is with…

My question to you is… if you knew your grating cheese could be this easy, fast, and fun, would you ever readily grate cheese any…

There seems to be an extreme fascination for hourglass timers, especially of the digital kind. The Dynamic Counterdown Timer is one of them; it’s meant…

It may not be flashy, shiny, dazzling, or obvious, but that’s exactly what’s so great about the Sponge lamp. Inspired by the sea sponge, these…