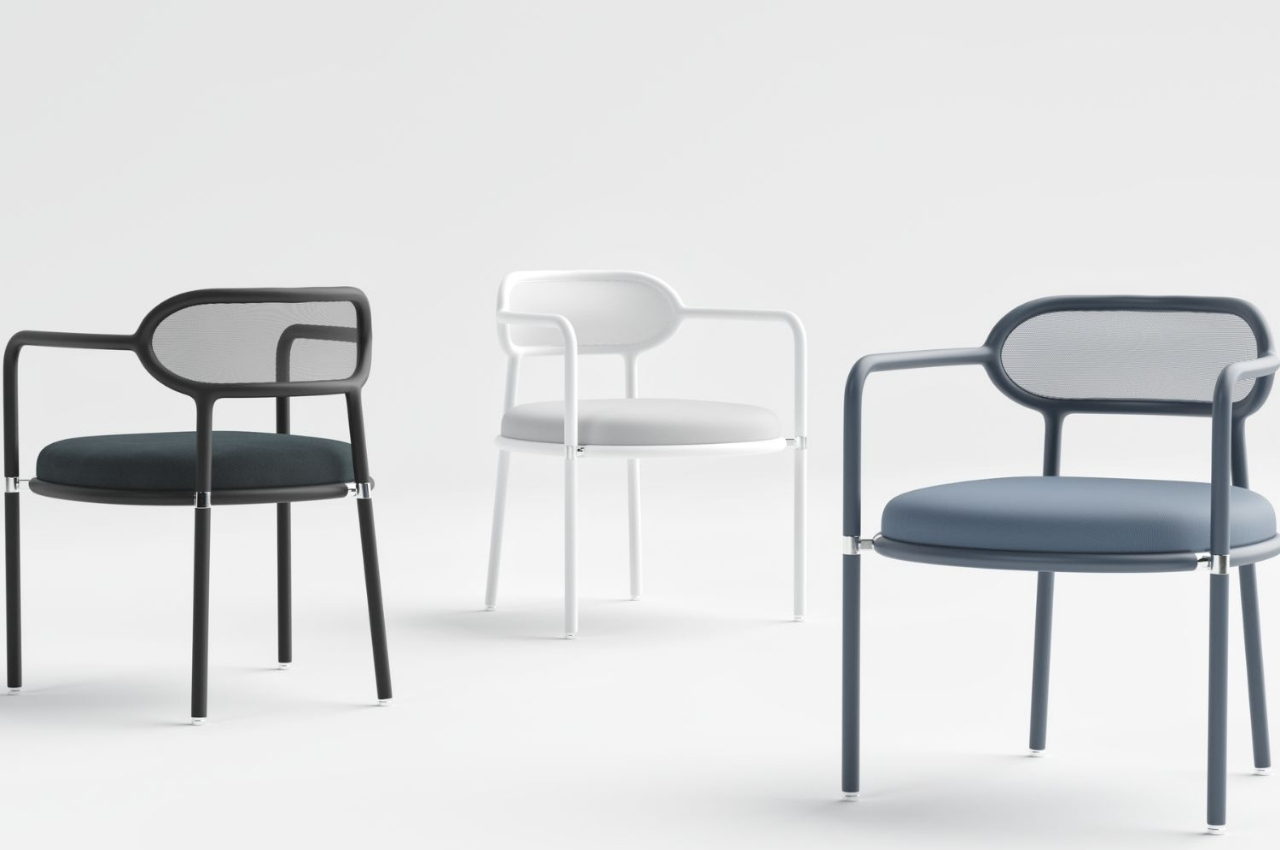 Whether or not you are an Apple fan, you have to admit that the Cupertino company has cemented itself as a design giant. We’ve seen other brands and designers try to imitate or at least be inspired by the various smartphones, tablets, and other devices that the company has brought out over the years. And it’s not just the tech industry that admires Apple’s designs but also designers from other industries have come up with their own concepts based on Apple products. 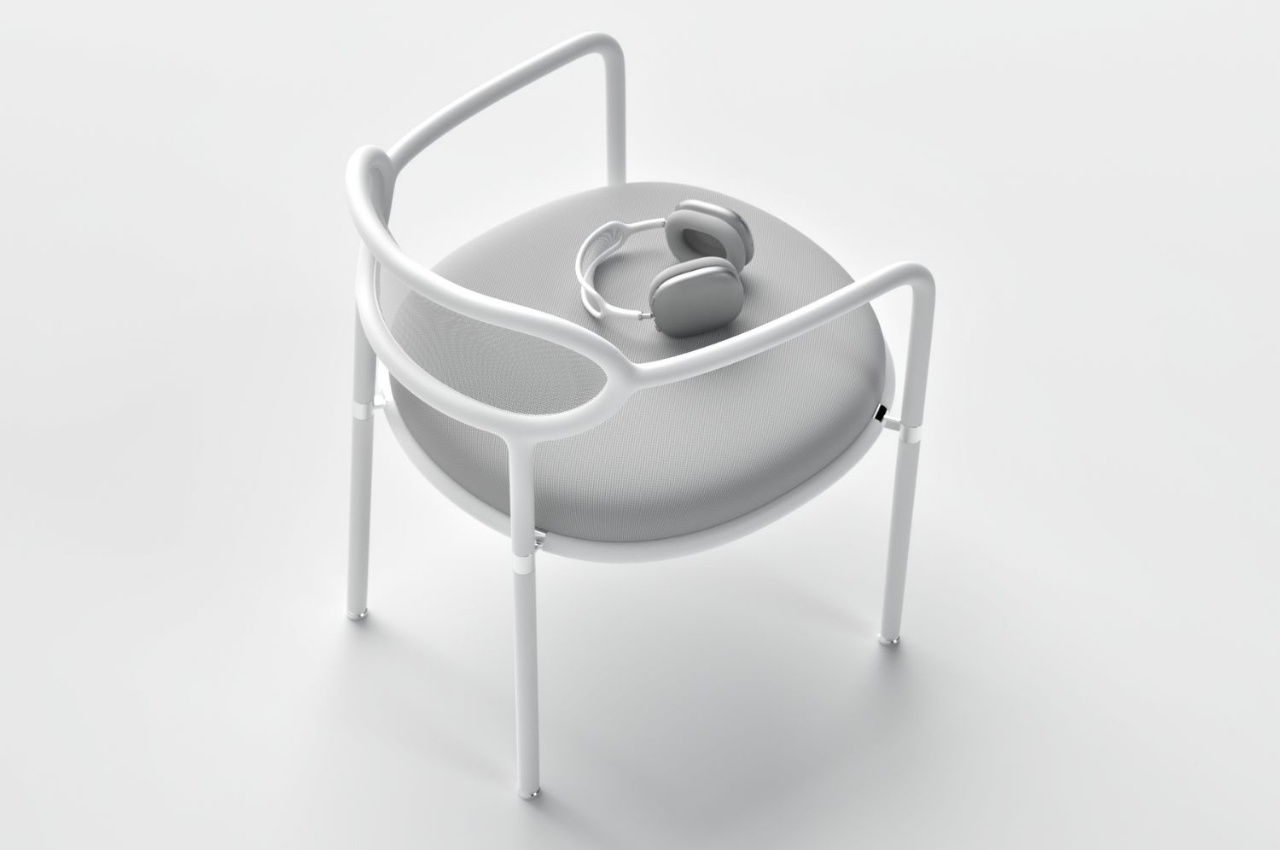 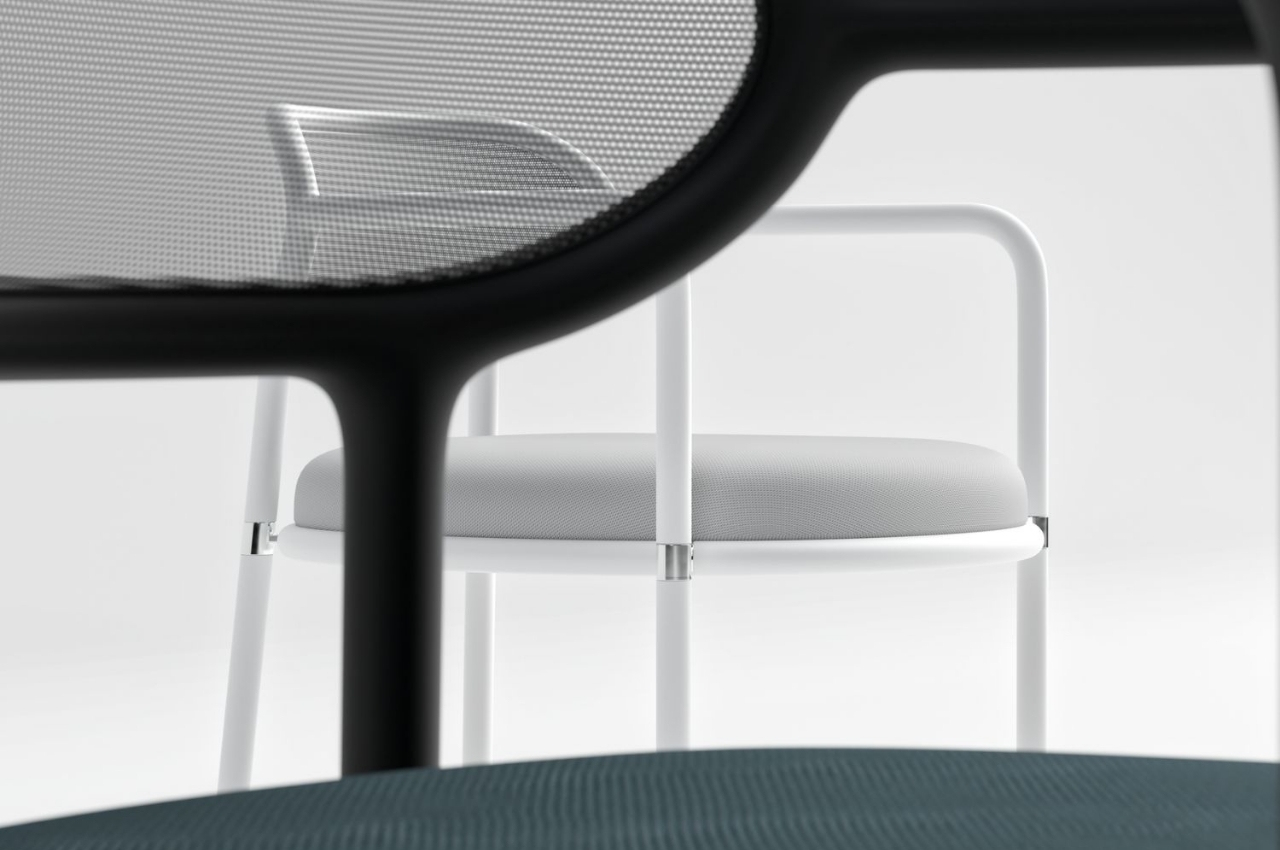 Will we see the tech giant come up with furniture designs someday? Well for now it’s highly unlikely but if they get into it eventually, we have some samples of what they may look like, at least based on their current devices. Well in particular, we can imagine what an Apple chair would look like as a multidisciplinary design studio has come up with what they think that would look like. They were inspired by the Apple Airpods Max and came up with a pretty well-designed and futuristic-looking piece of furniture. 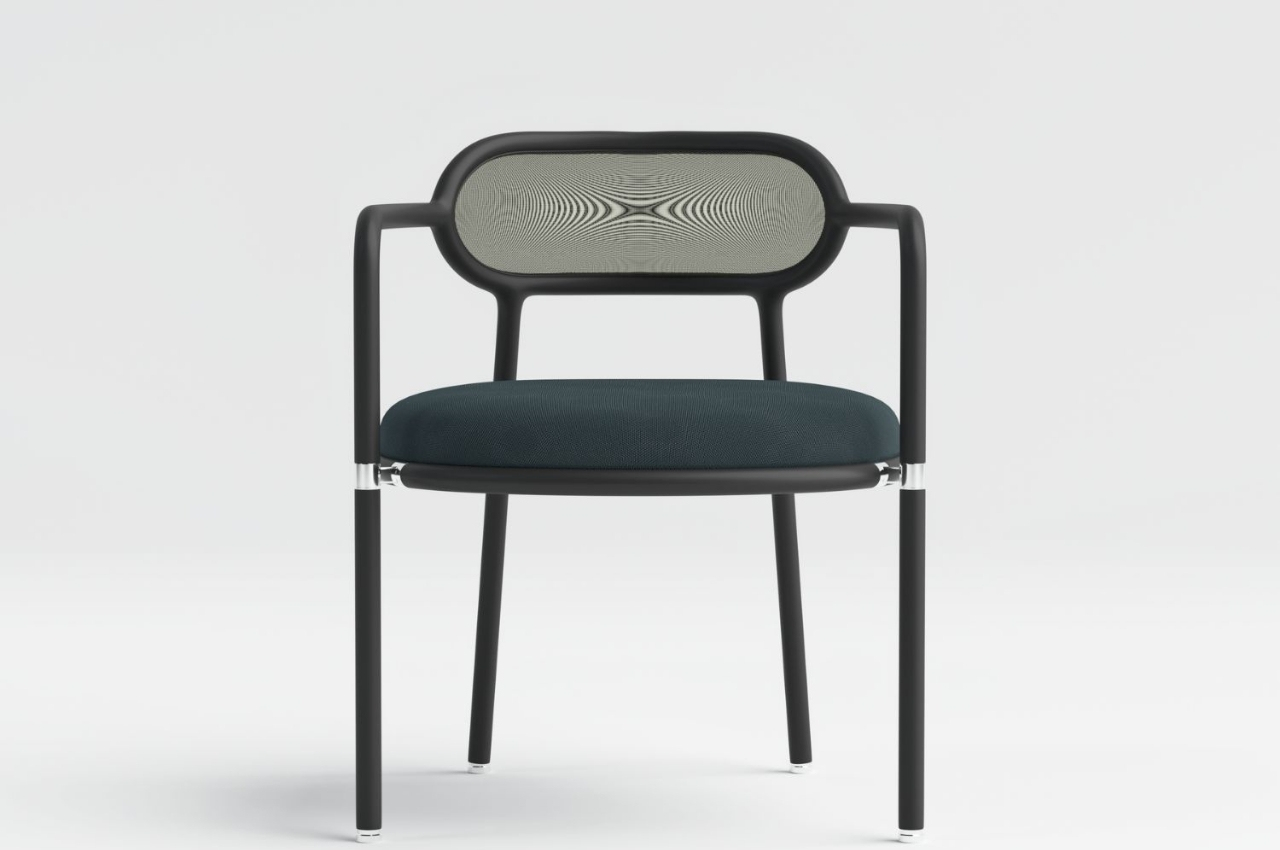 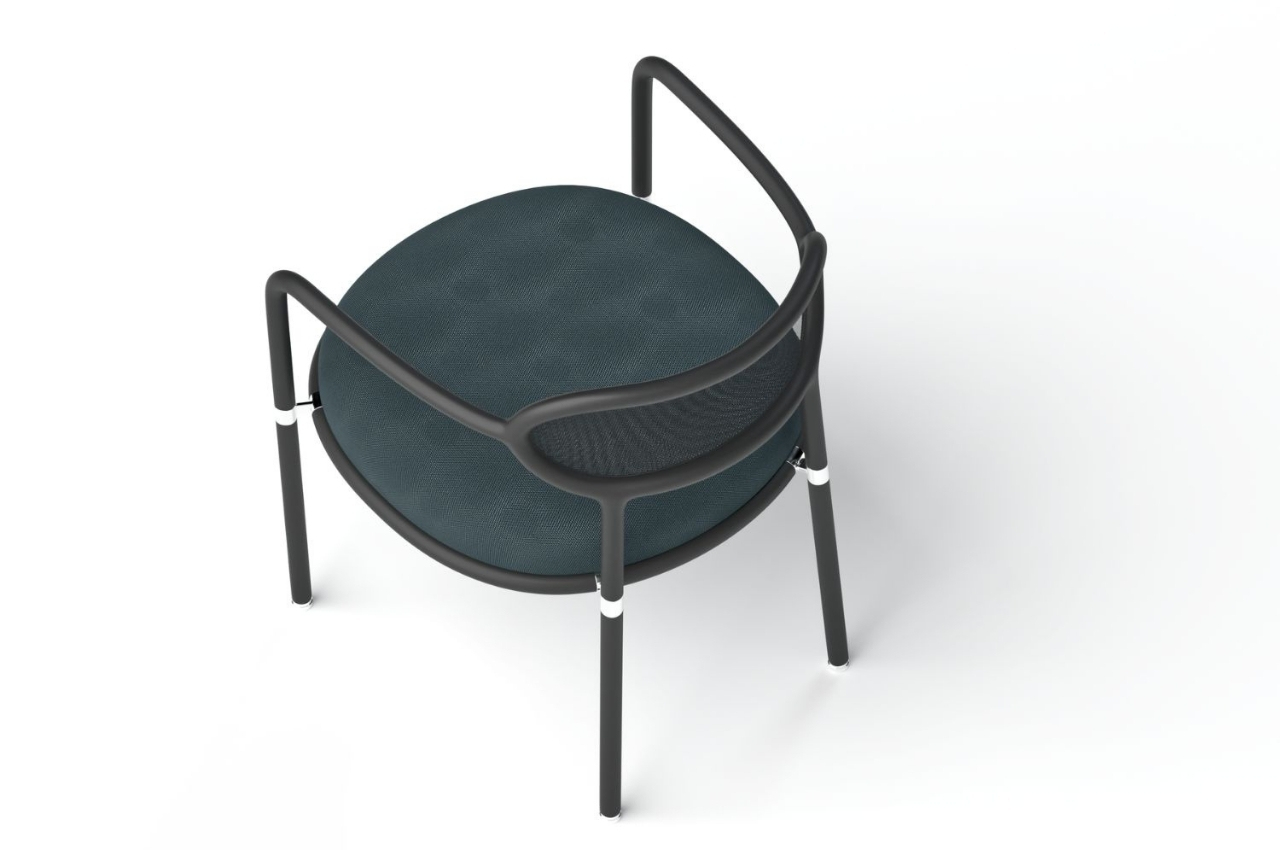 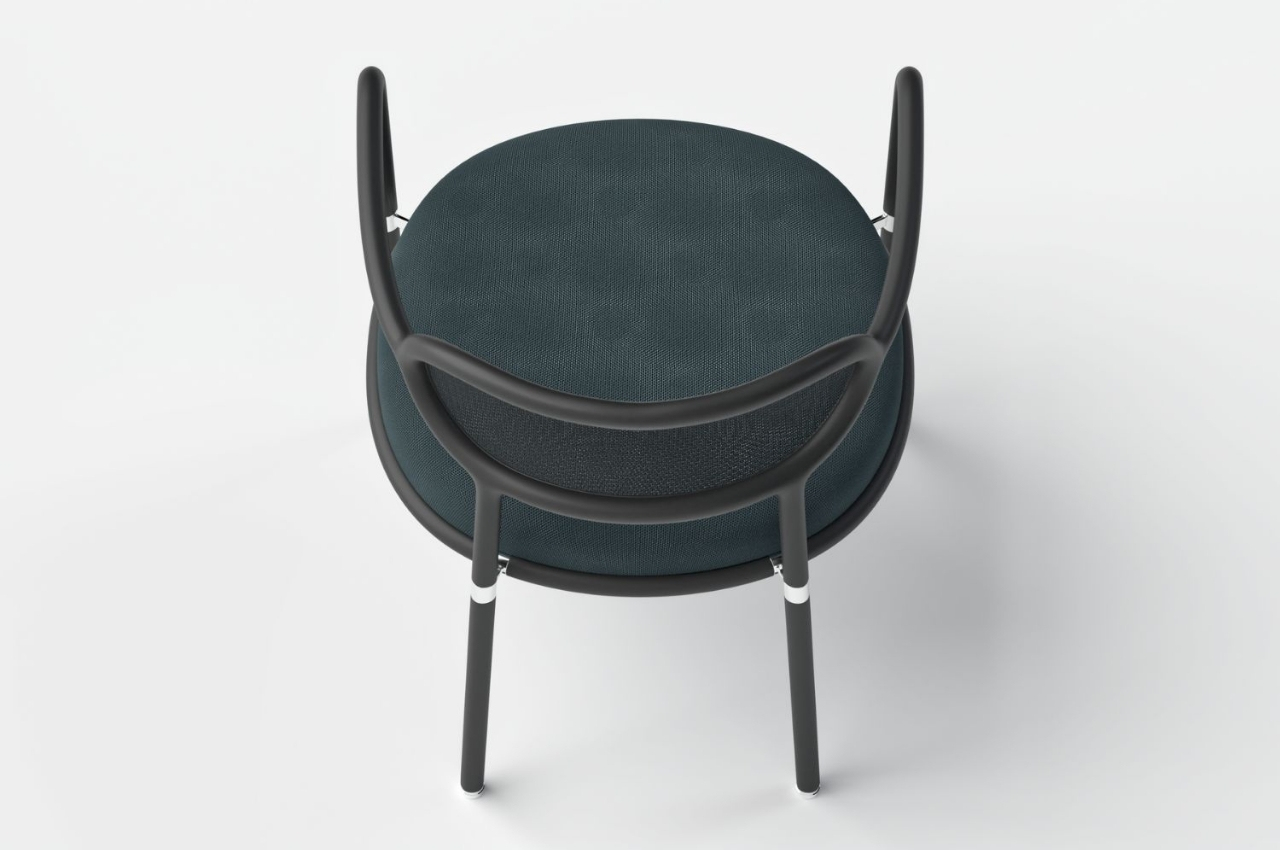 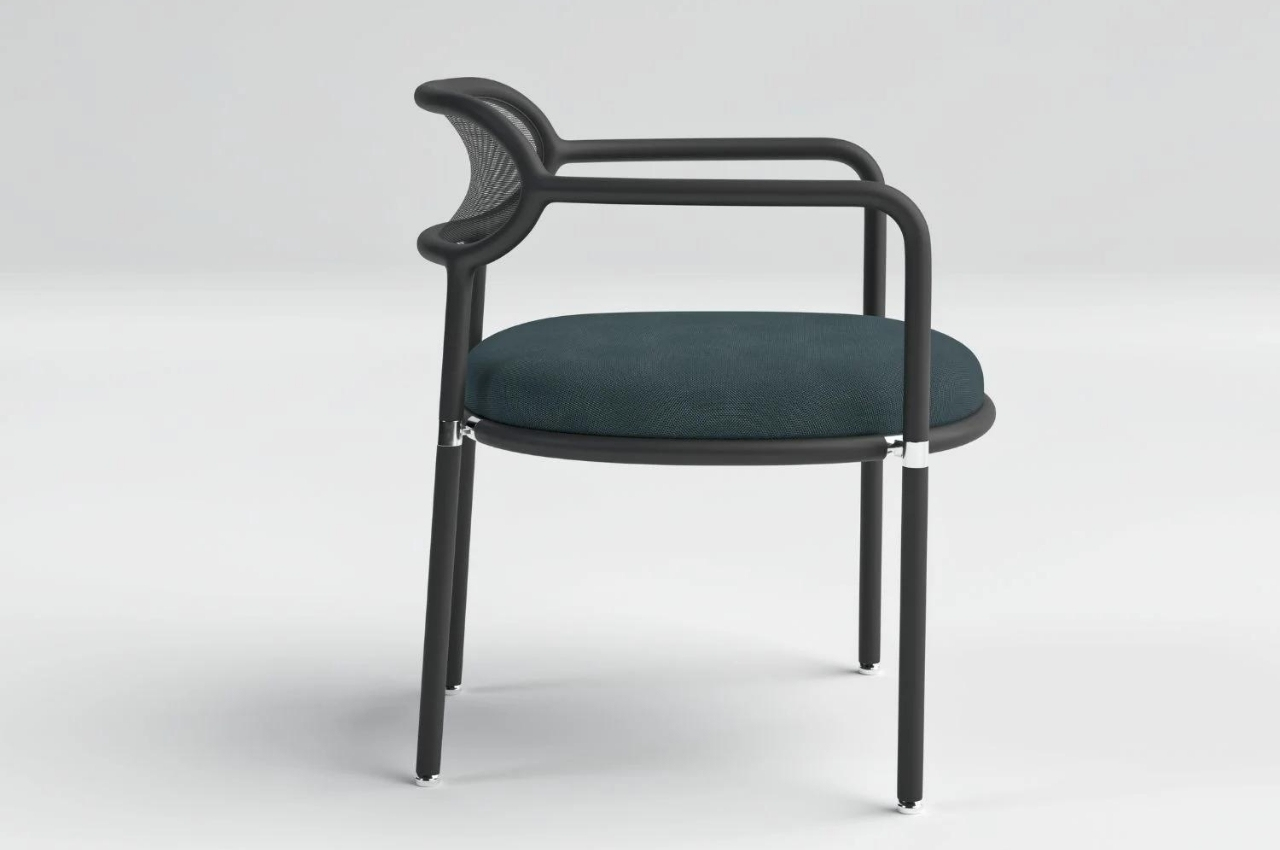 David Girelli said that he likes experimenting with designs for companies that aren’t yet into furniture and the Airpods Max is a good device to experiment with. What he came up with is a minimalist-looking chair that is heavily inspired by the headbands of the Apple device. The backrest is the one that looks like the headband and it does give off a comfortable vibe. The seat cushion is also inspired by the large ear-cups of the Airpods Max, adding to the softness and comfort that the chair gives off, despite the stainless steel parts. 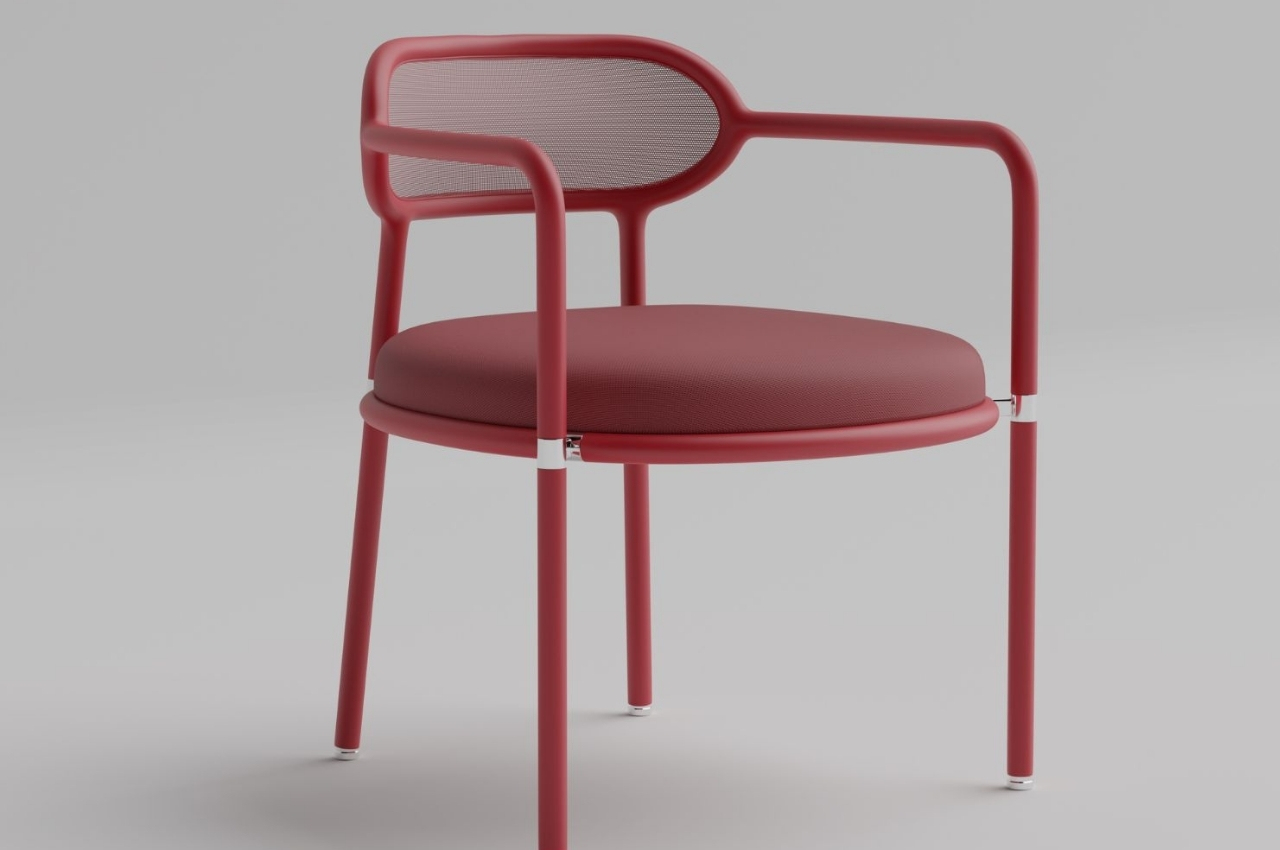 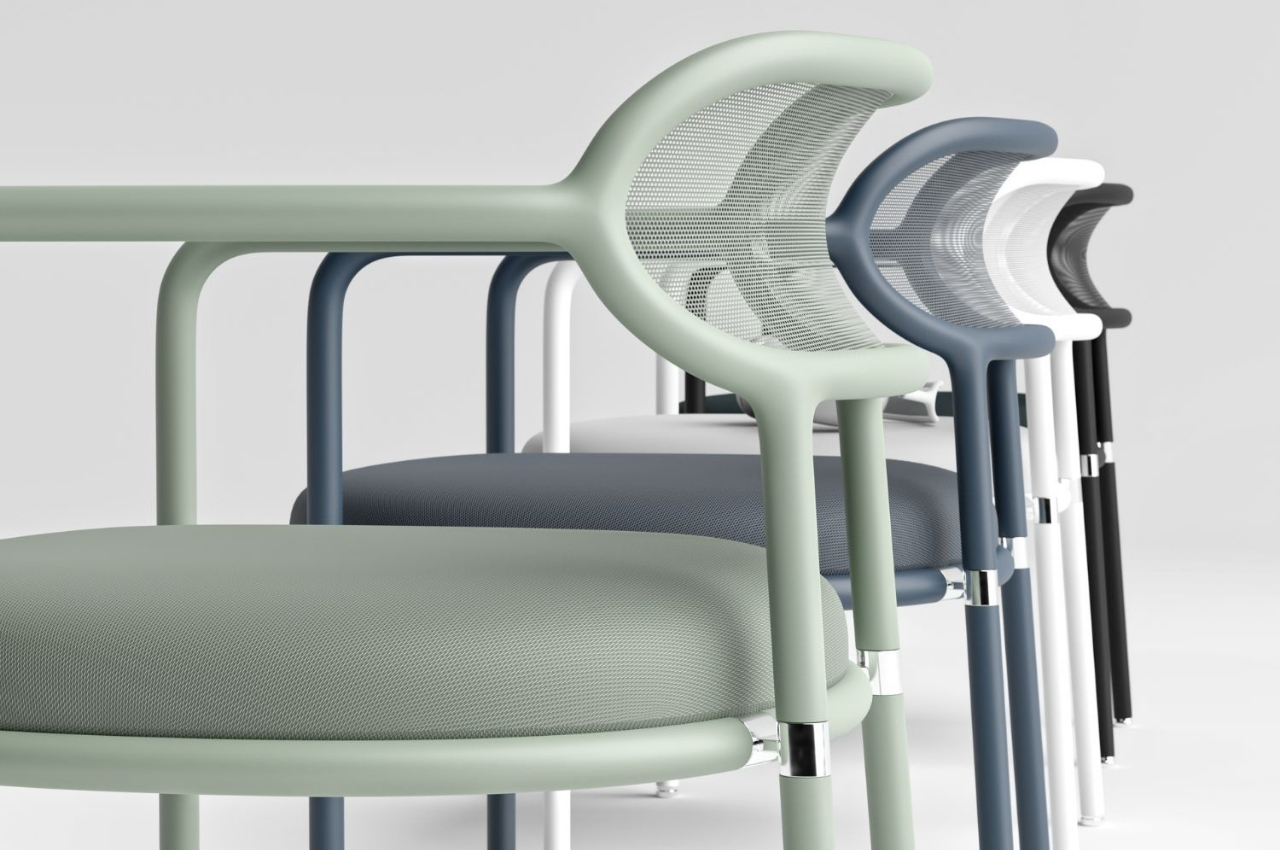 The product renders also show off some more colors that also match the existing colors of the Airpods Max. It would be nice to see something like this in the market even though it will be highly unlikely that Apple would ever go into the furniture business. 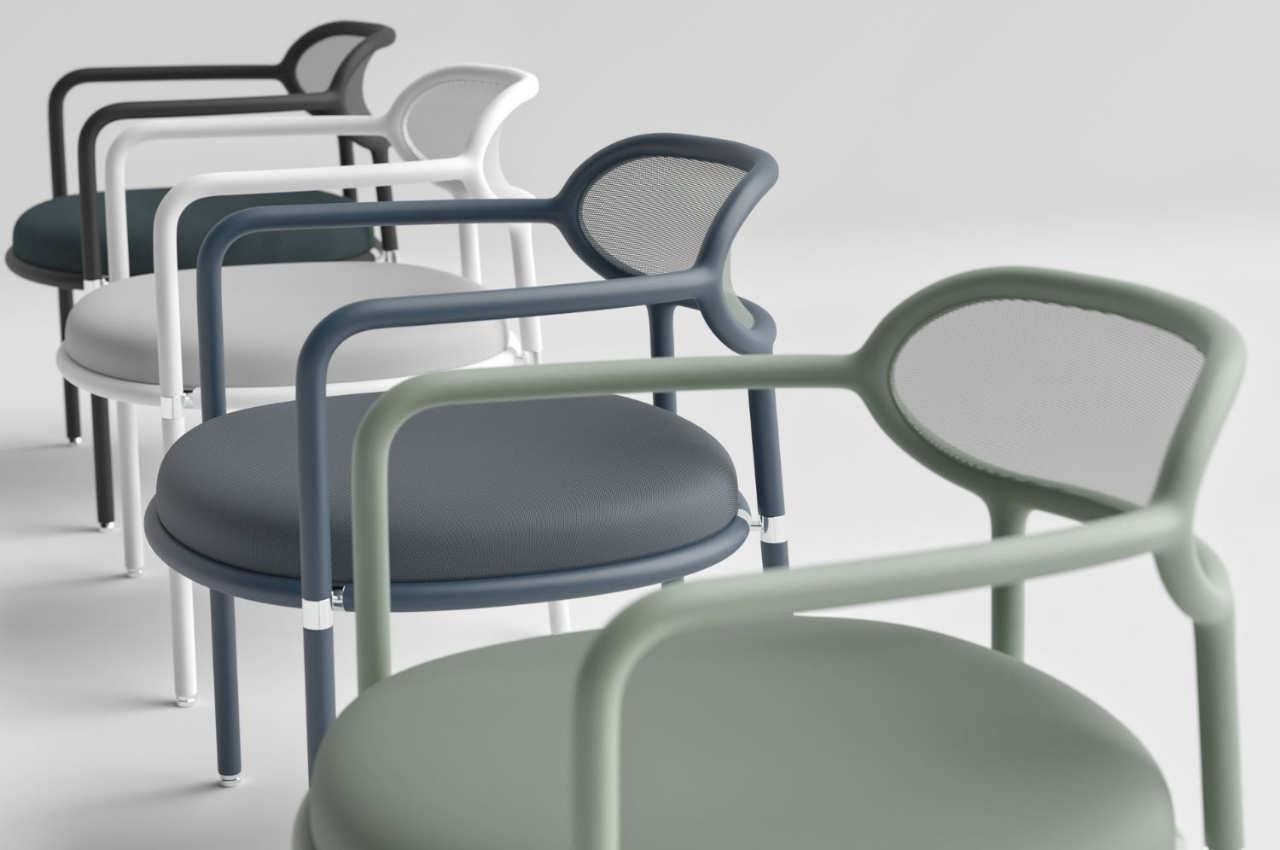 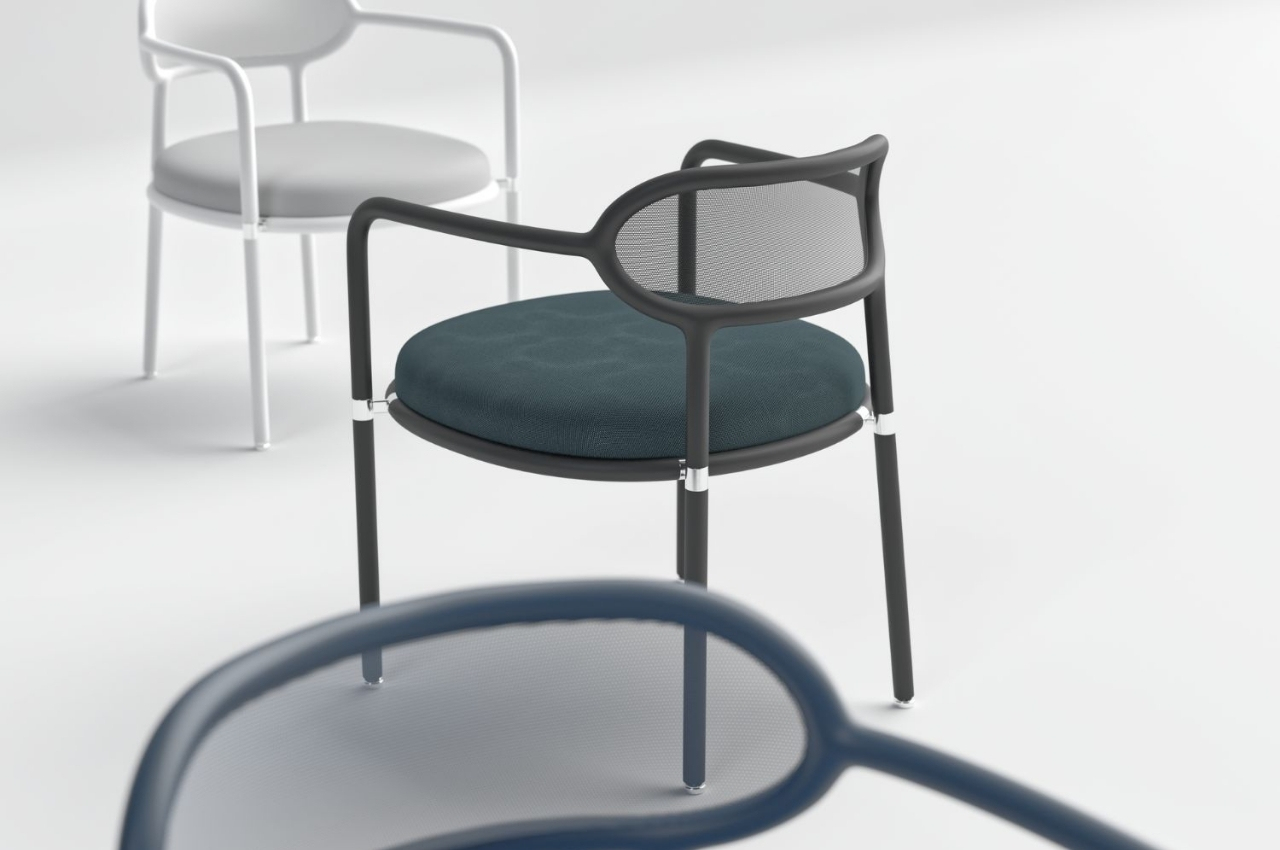 Drift was established in the summer of 2006, and has since then been the collective name for the designs by Linneke Gordijin and Ralph Nauta….

This minimal and modular cat tree perfectly meets the needs of your pet, your home and you!

I own two fluffy and cozy Persian cats, and honestly, they’re the masters of my home. I’m their personal slave and butler, granter of their…

This right here is a wireless speaker system inspired by the works of Charles and Ray Eames. Specifically, it uses the “Eames Quadraflex Speakers” system…