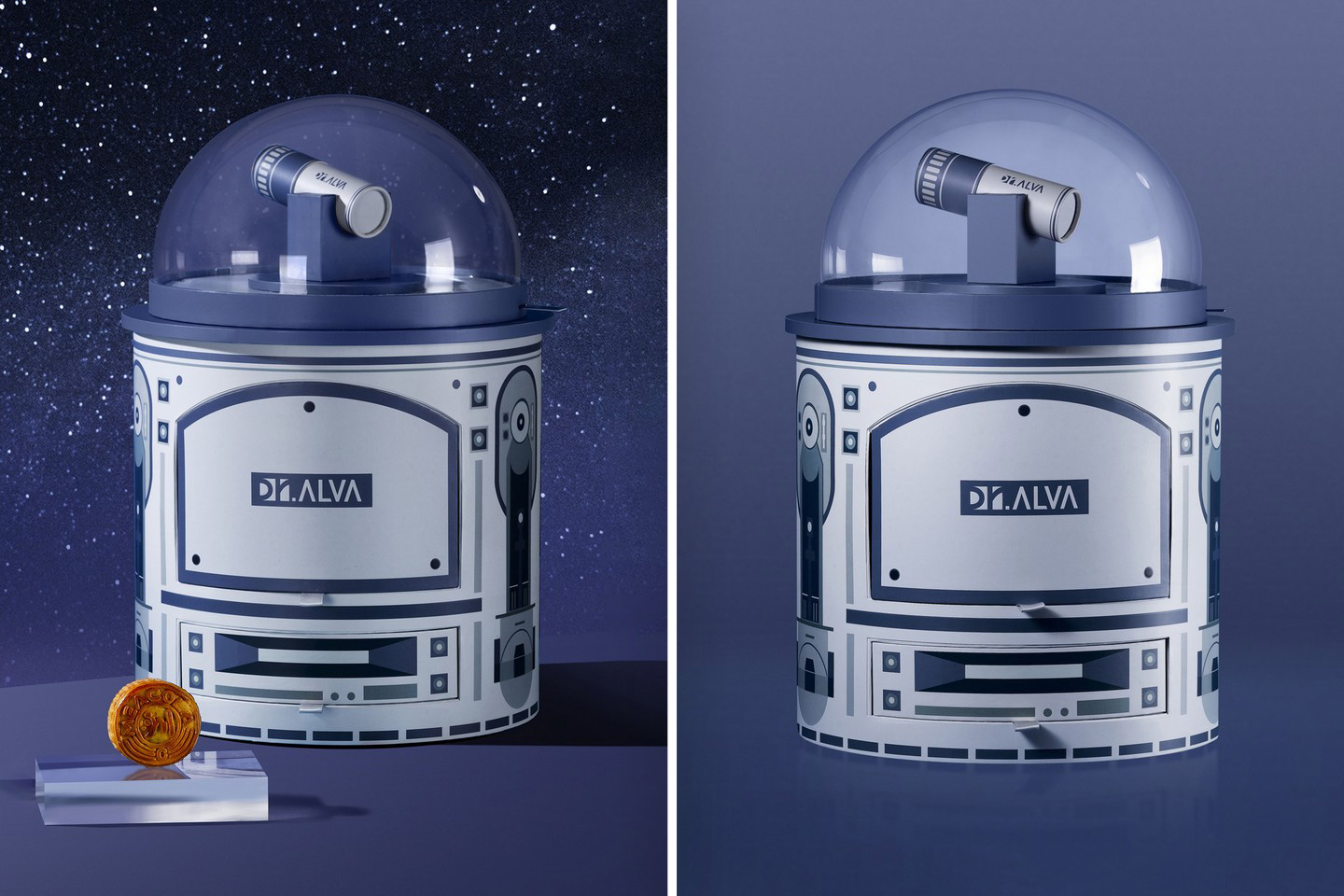 Designed around the tradition of admiring the moon while munching down on a delicious, fudgy mooncake, the Dr. Alva Astronomy Gift Box is a rather eclectic piece of packaging that takes its cosmic inspiration pretty seriously. Not only does the packaging look inspired by R2D2, it also comes with its own miniature telescope that lets you admire a small version of the moon! Drawers on the side of the box also open up to reveal the gift box’s real treasure – its collection of packaged mooncakes just waiting to be devoured. Designed to be a gift given during the Mid-Autumn festival, the gift box was designed by Jiemei Fang and Kang Jiang for Dr. Alva, one of Asia’s most renowned skincare brands. I guess your skin and the moon both deserve a glow-up, no?! 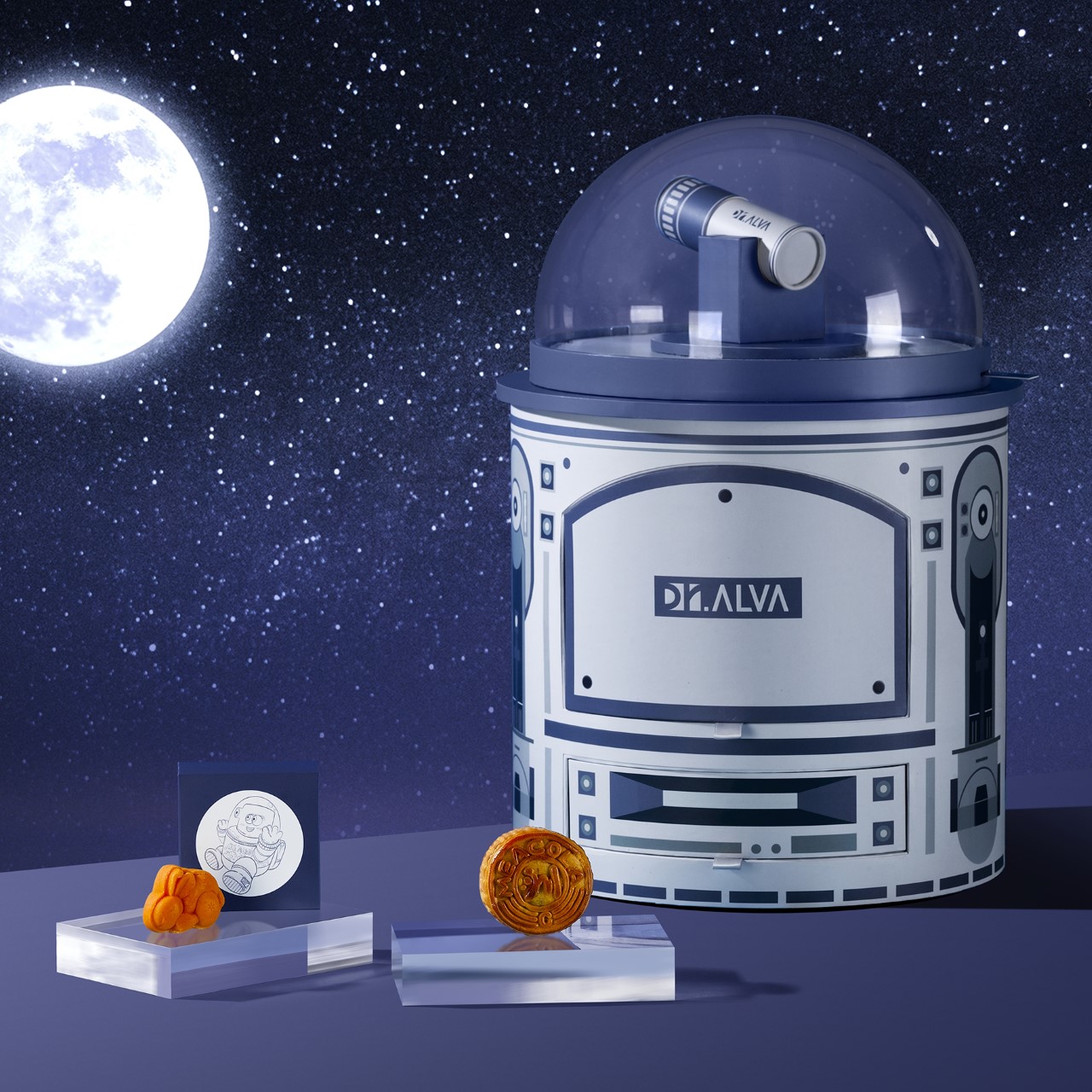 The gift box’s packaging resembles a cross between R2D2 and an actual observatory, with a domed top and a massive telescope underneath it. Designed as a limited-edition pack, the dome comes crafted from plexiglass, while the telescope inside is, in fact, a projection lamp that casts a tiny moon projection on any wall it faces. 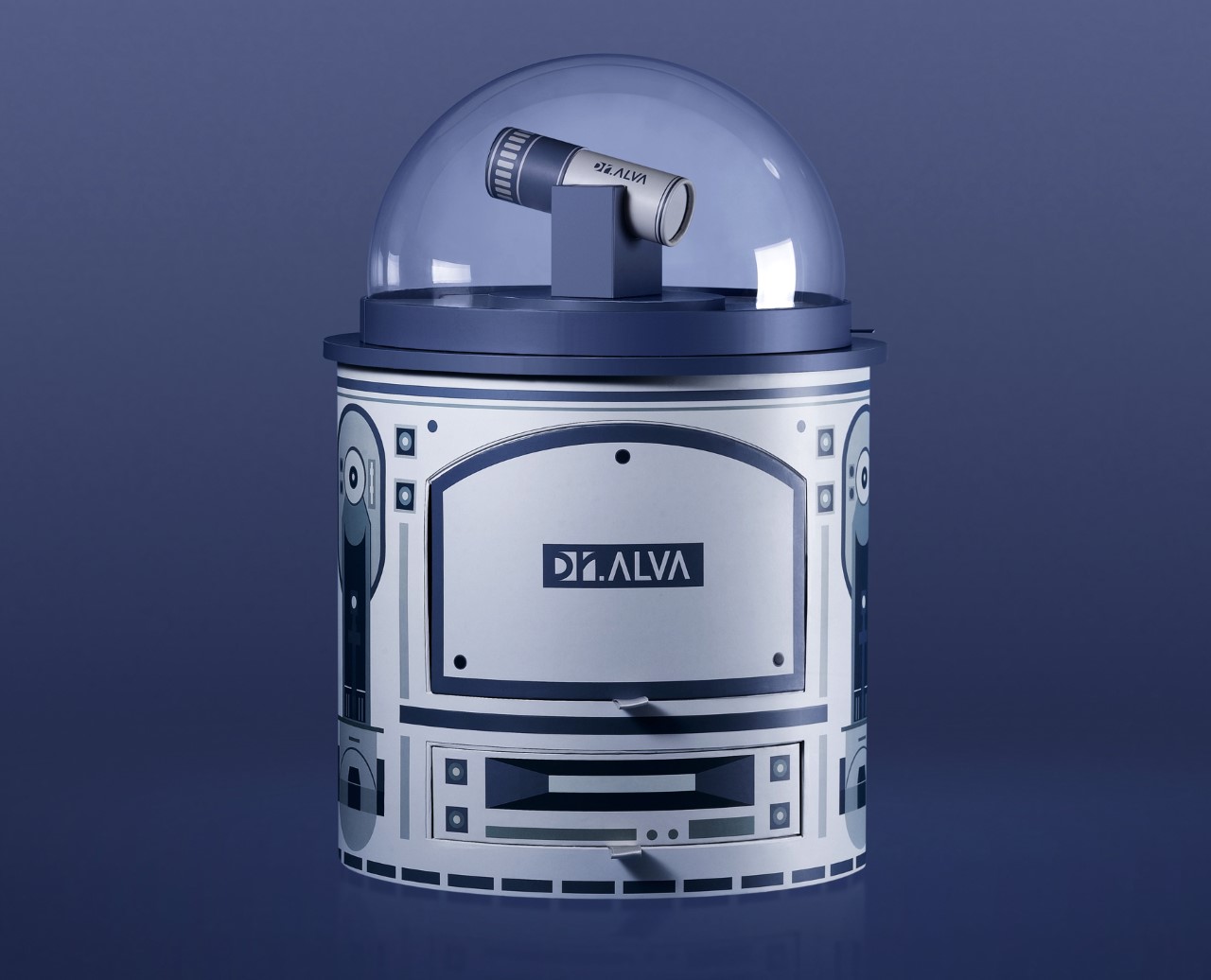 Crafted to be put on display and sold at Dr. Alva clinics, the box comes with a set of skincare products in its upper container and 4 moon cakes in its lower pull-out drawer. The entire product stands at a rather massive 21 inches tall, and while there isn’t an official word on how much this gift box would cost, I bet it won’t come cheap!

The Dr. Alva Astronomy Gift Box is a Bronze winner of the A’ Design Award for the year 2022. 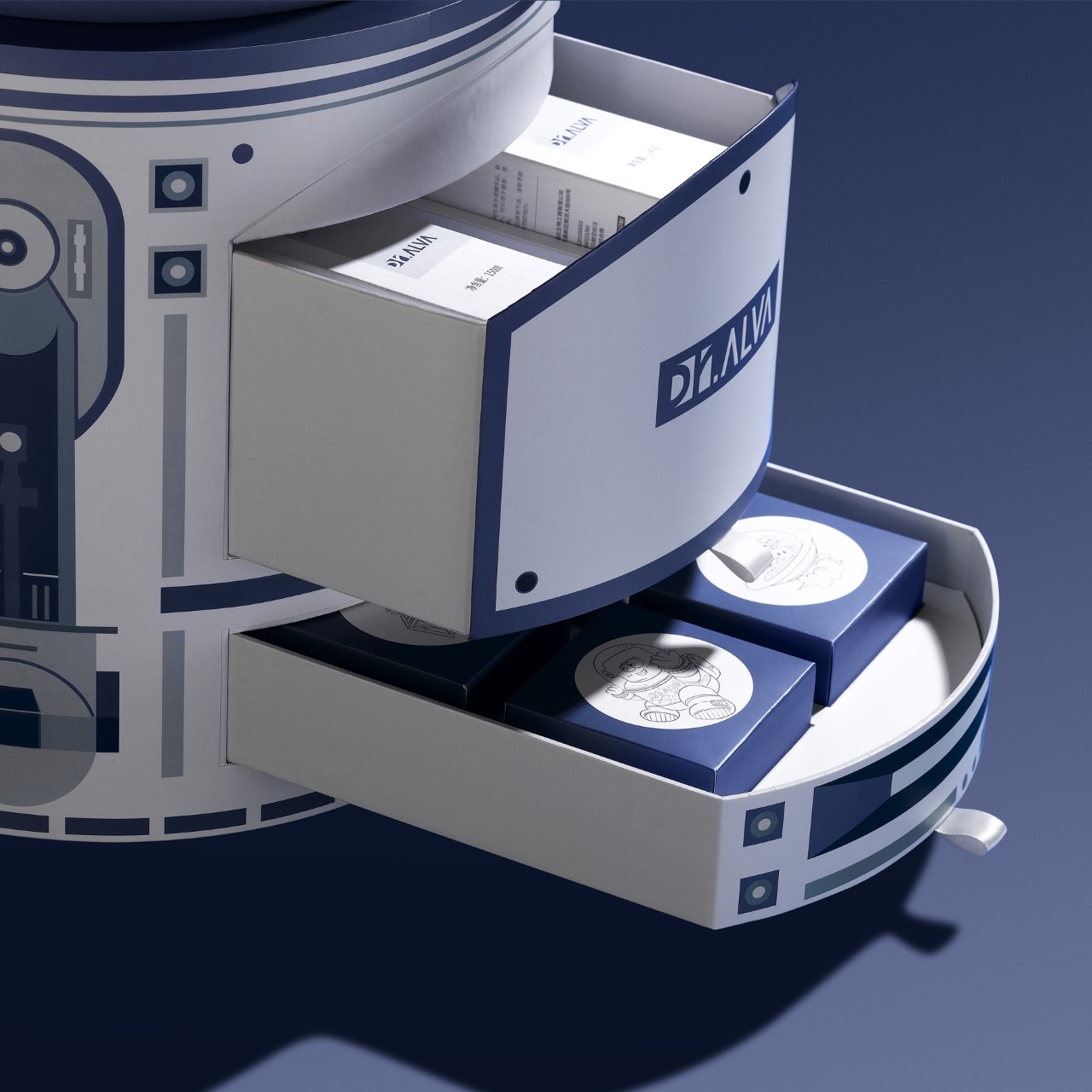 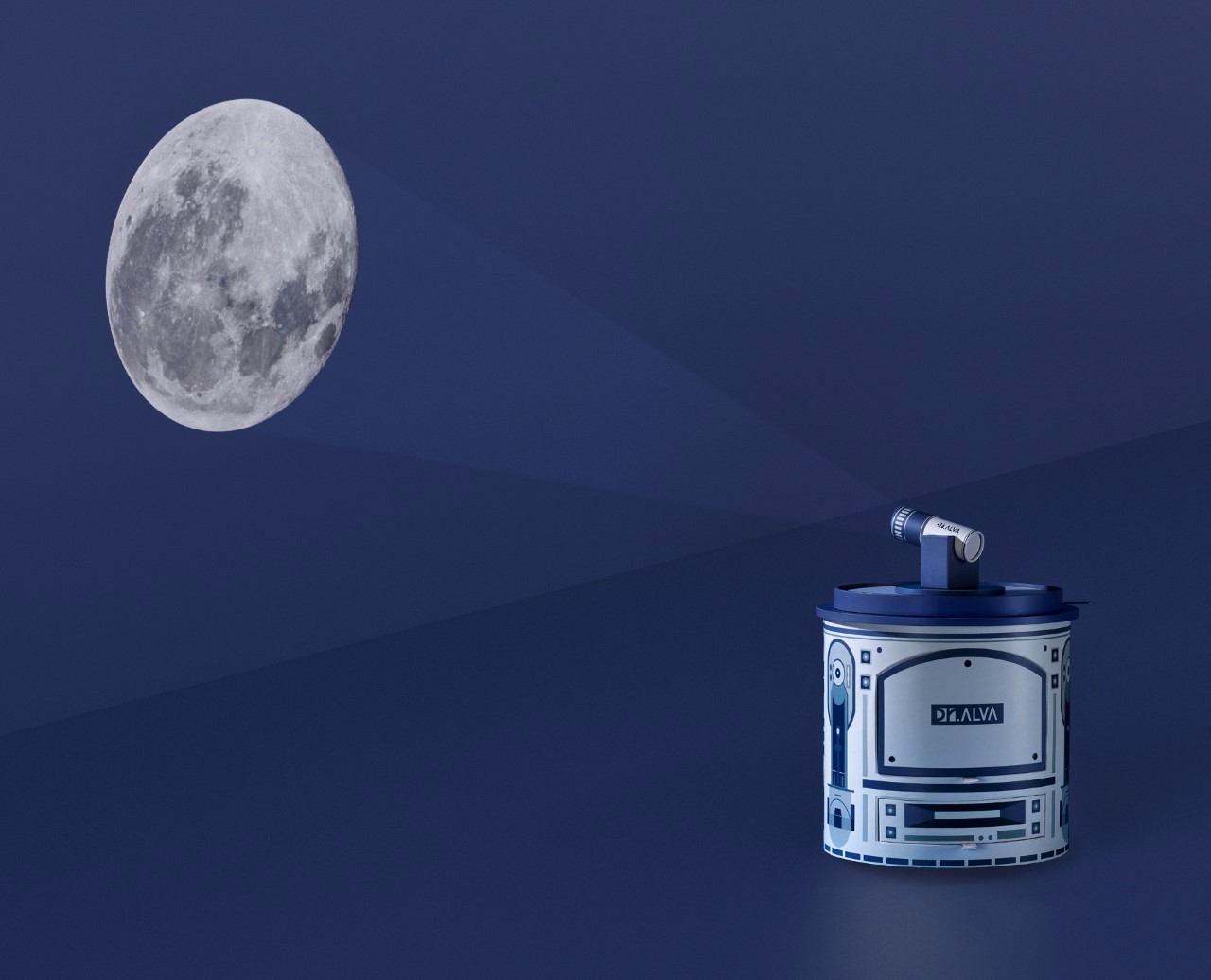 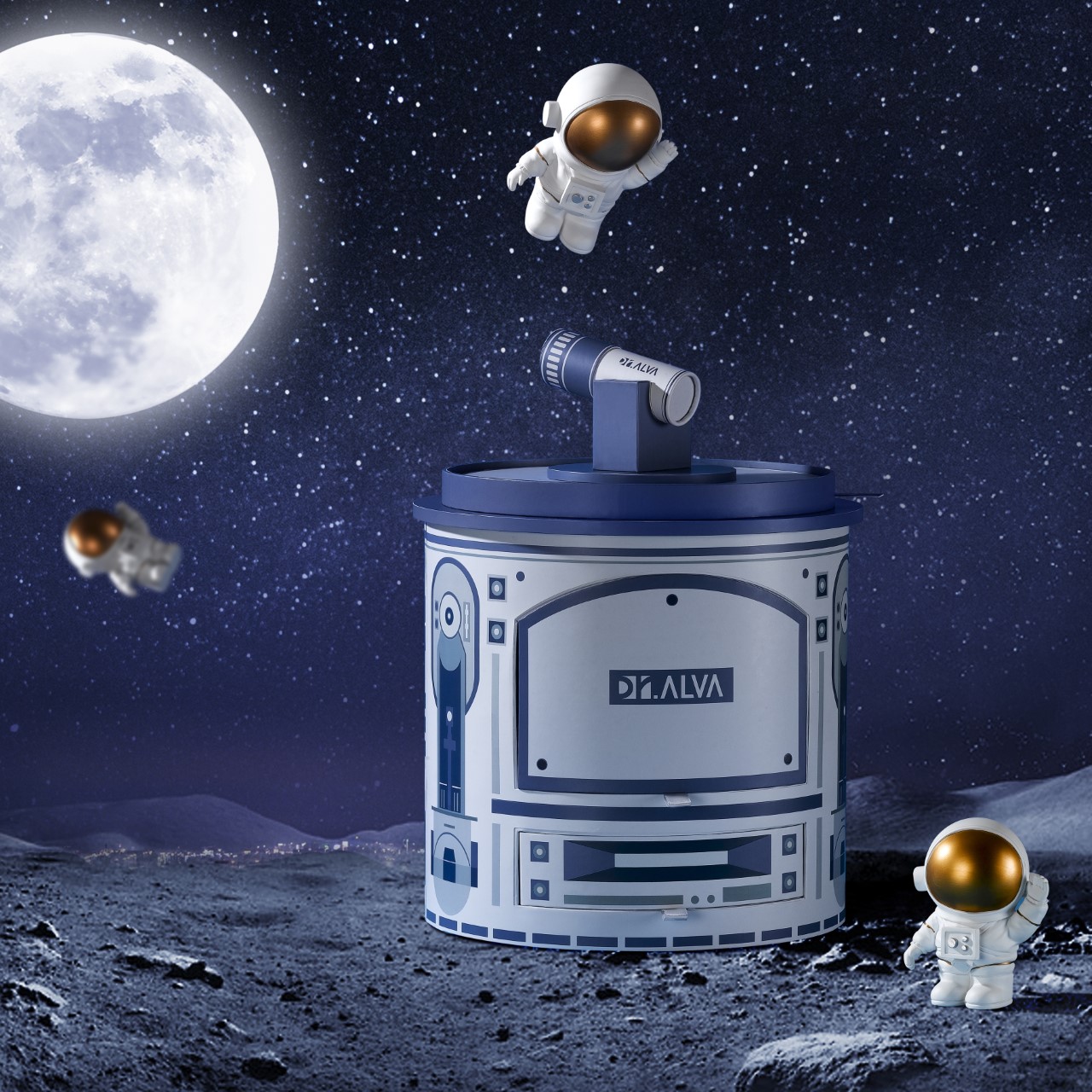 It is very endearing to receive a bouquet of flowers, but quite cumbersome to keep them properly after you’ve enjoyed their glory after the first…

Get More Out Of Your Toothpaste Tube

Brands are consciously moving towards eco-friendly practices and the first hurdle every single one of them has to overcome is plastic packaging waste. NIVEA’s parent…