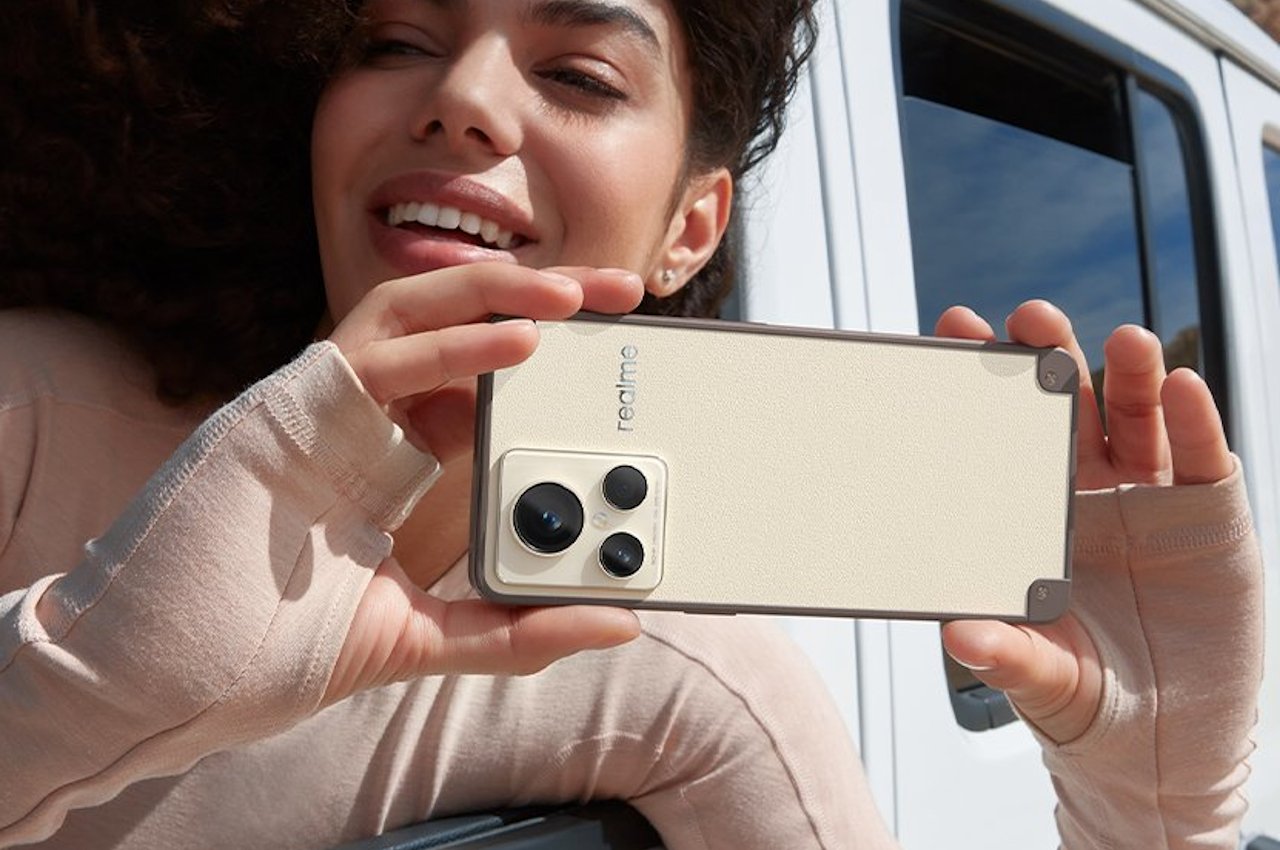 After being cooped up indoors for so long, many people have already made or even executed their “revenge travel” plans. Of course, not everyone might be interested in crossing borders, but many people still like to imagine themselves in some Savannah or tropical island, kicking their feet up while enjoying a refreshing drink. For the rest of us, however, all we have are memories, dreams, and reminders of our more adventurous and more expensive days. Realme, one of the more fashion-conscious brands in the smartphone market, has always had a thing for travel, and its latest Realme GT2 Explorer Master Edition tries to bring back those memories yet again. This time, however, it is doing it in a subtler but even more fashionable manner. 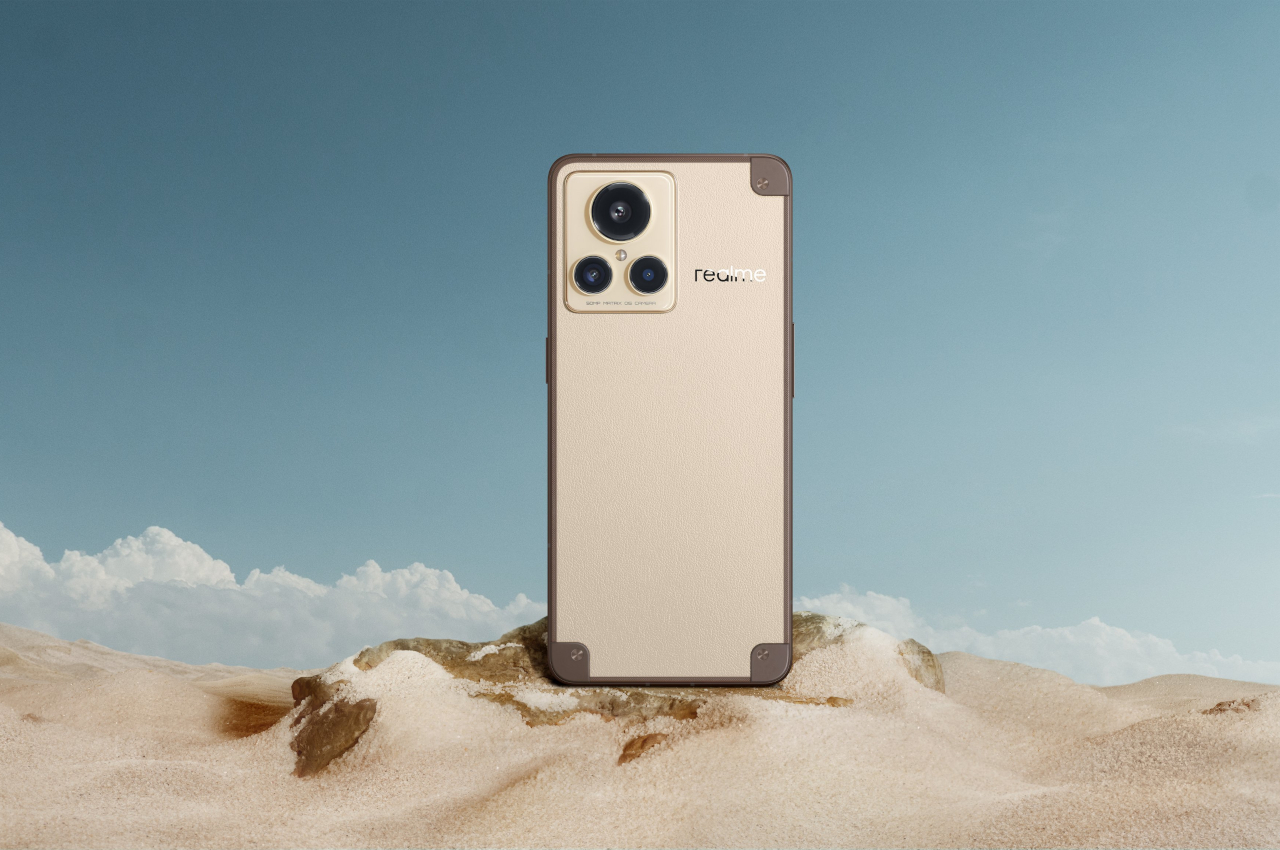 Last year, Realme surprised the market with a bold and unusual design for a smartphone. Working with famed industrial designer Naoto Fukasawa, the Realme GT Master and Explorer Master Editions resembled travel suitcases with their ribbed surfaces that were unorthodox for a smartphone. The goal was to evoke emotions and longing for travel, especially after almost two years of COVID-19. The effect was a quirky yet attractive smartphone that almost felt bespoke because of its unique appearance and structure. 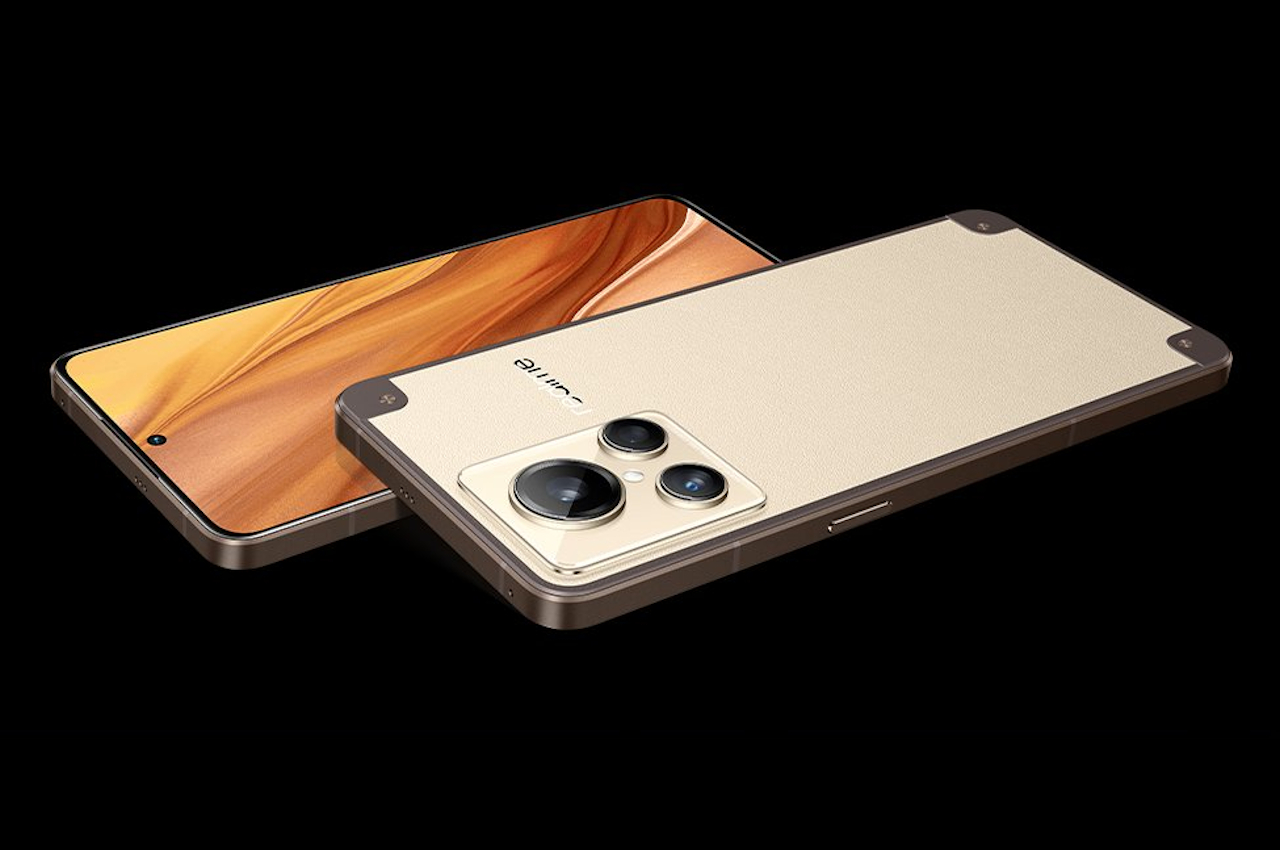 This time, the smartphone maker’s Realme Design Studio teamed up with fashion designer Jae-Jung from The North Face and formerly Ralph Lauren. The goal is still the same, but the expression is significantly different. The theme revolves around a Travel Trunk rather than a rugged suitcase, which means it looks a bit classier and stylish. In fact, Realme describes it as a “Fashion-Forward” flagship. 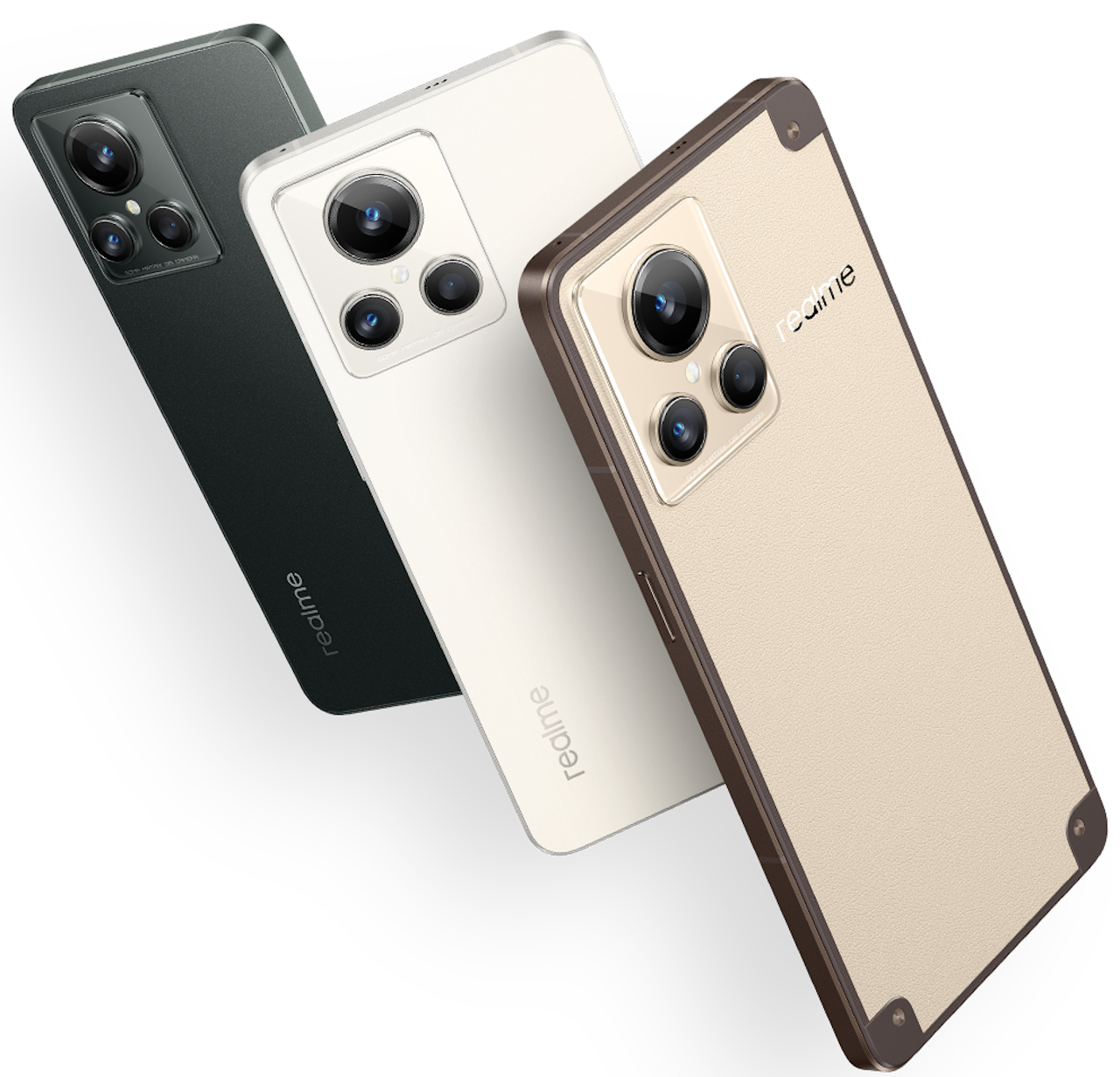 There are three color variants available, with Snowfield and Black Beach being fancy names for white and black colorways. Both feature what the company brands as “IceSkin AG Process,” giving the phone a matte texture that feels cool to the touch. The headlining model, however, is Wilderness, and its design will make you dream of taking a safari vacation. If the high-class vegan leather isn’t enough to remind you of old-school trunks, the metal rivets on each corner will. Completing the trunk look are the flat edges and matte cover that surround all edges of the device. 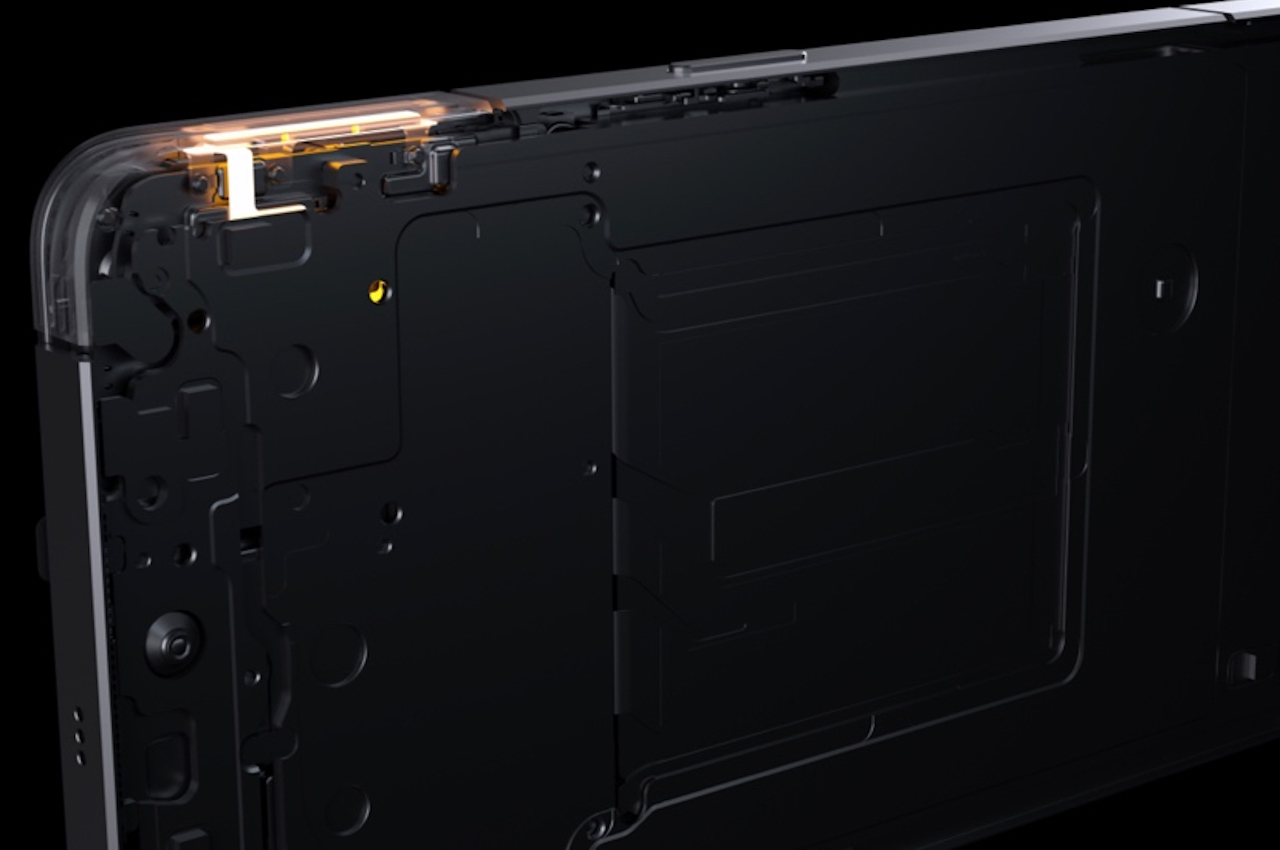 In terms of hardware, the Realme GT2 Explorer Master is a flagship in every sense. Powered by a Snapdragon 8+ Gen 1 processor, it has more than enough muscle to get you through your day-to-day adventures. The phone also brings virtual triggers from popular gaming smartphones to a stylish handset, and the large 5,000 mAh battery promises fun and productivity for hours on end. In the camera department, the large 50MP Sony IMX766 with optical image stabilization sits on top of two smaller lenses, creating a symmetrical arrangement that looks more pleasing than the obnoxious camera designs of many smartphones today. 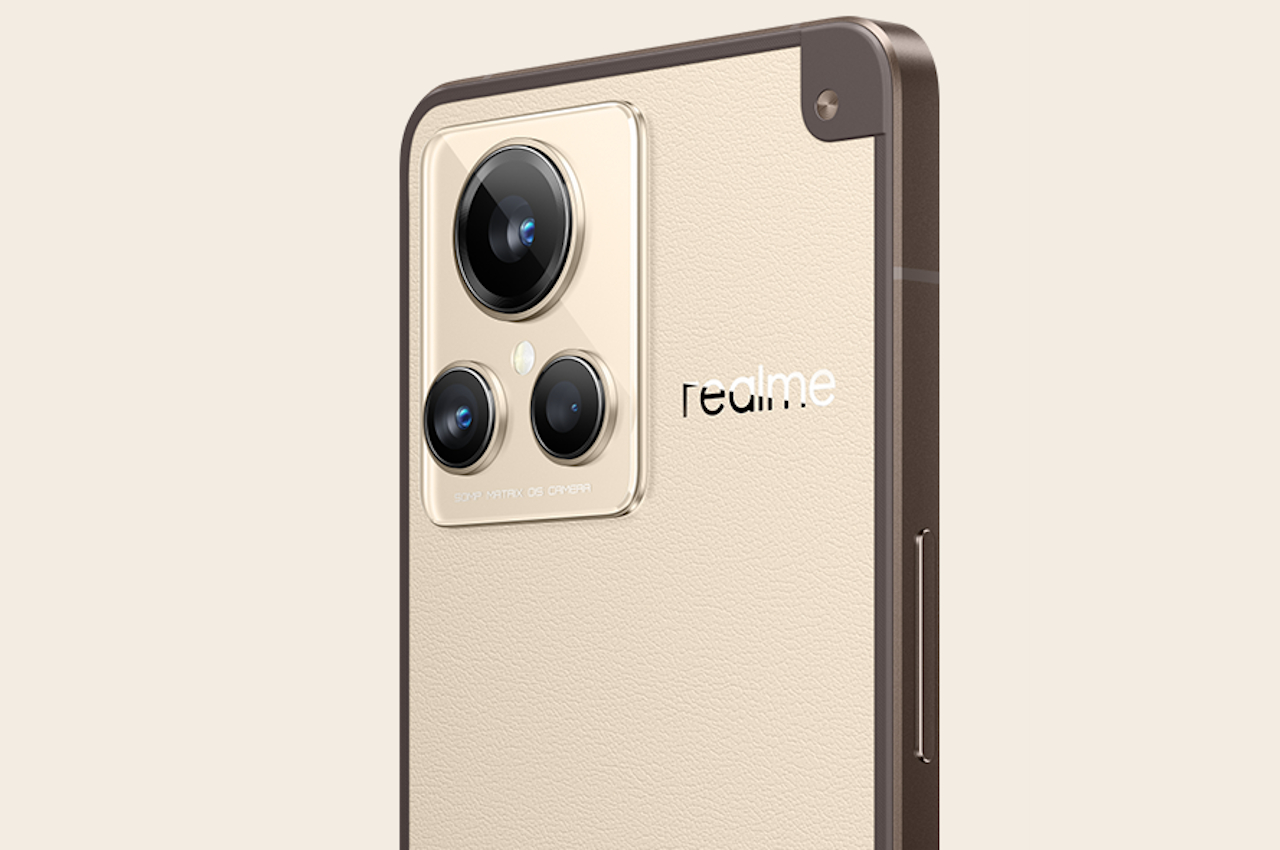 Compared to last year’s model, the Realme GT2 Explorer Master Edition is less eccentric but still remains distinctive. It’s a phone that grabs attention without being showy and wouldn’t look out of place in a gala or boardroom meeting. It is also another example of how smartphones can become more than just hi-tech gadgets and be the fashionable extensions of ourselves that they have already become anyway. 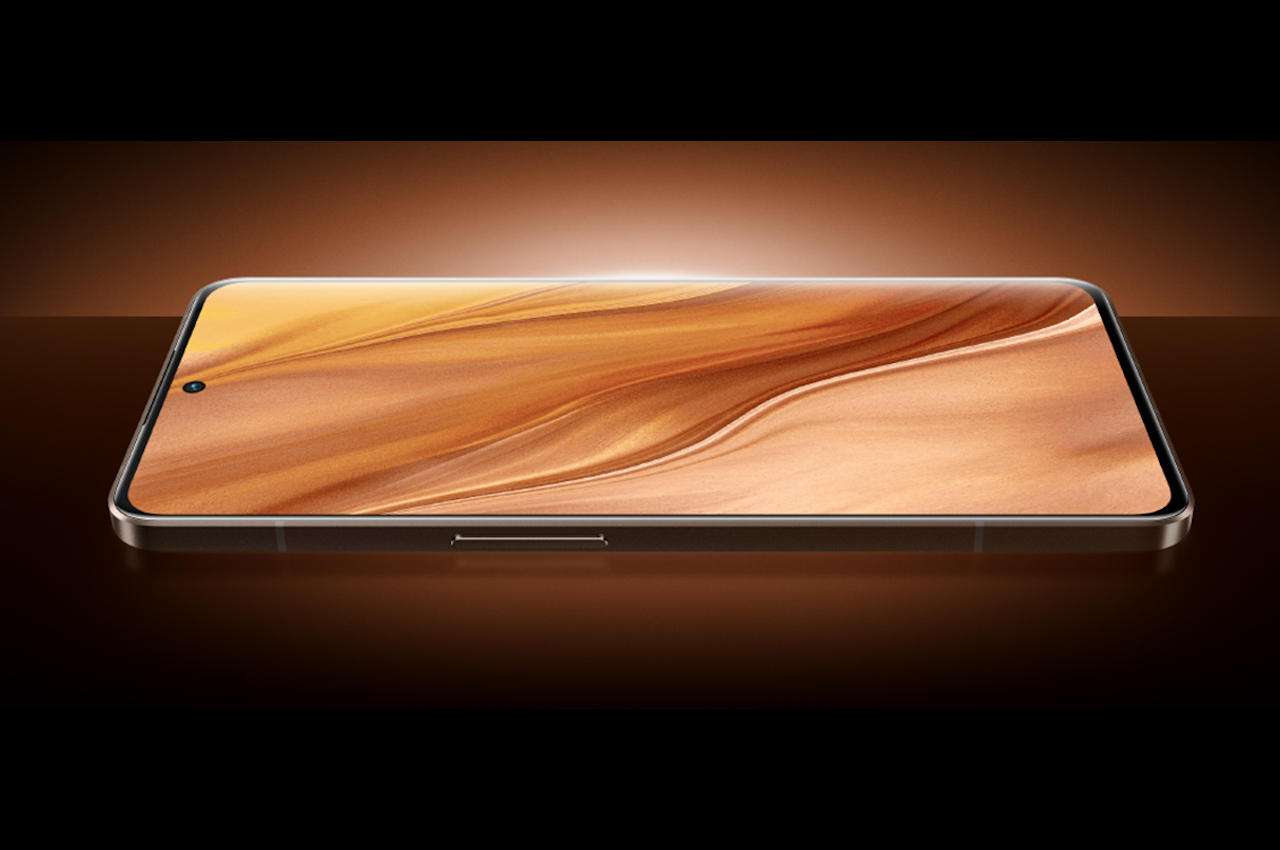 Incloud is a smart, wireless speaker design with an integrated light fixture for acousto-optic modulation. Depending on how you consume music, your speaker defines the…

Shine on, you crazy camera-lens

There was a time when EDM was all the craze, and these spectacles showed up with polarized lenses that would end up making what you…