Our future could either go cyberpunk or utopia, and this gaming phone’s designs depict these possibilities.

Gaming accessories and peripherals almost have an unspoken rule about what is considered to be standard design rules. Predominantly black chassis is punctuated by RGB lights that shine like neon signage on a dark night. If that has you thinking of cyberpunk settings, it’s pretty close to the aesthetic that most gaming products embrace. Of course, there are other ways to view our future, one that embodies hope expressed in cleaner and brighter designs. This dichotomy of aesthetics is even more pronounced in the ASUS Republic of Gamers’ newest gaming phone, carrying a design that it describes as leaving the phone’s cyberpunk roots to venture further into the future and into the wider cosmos. 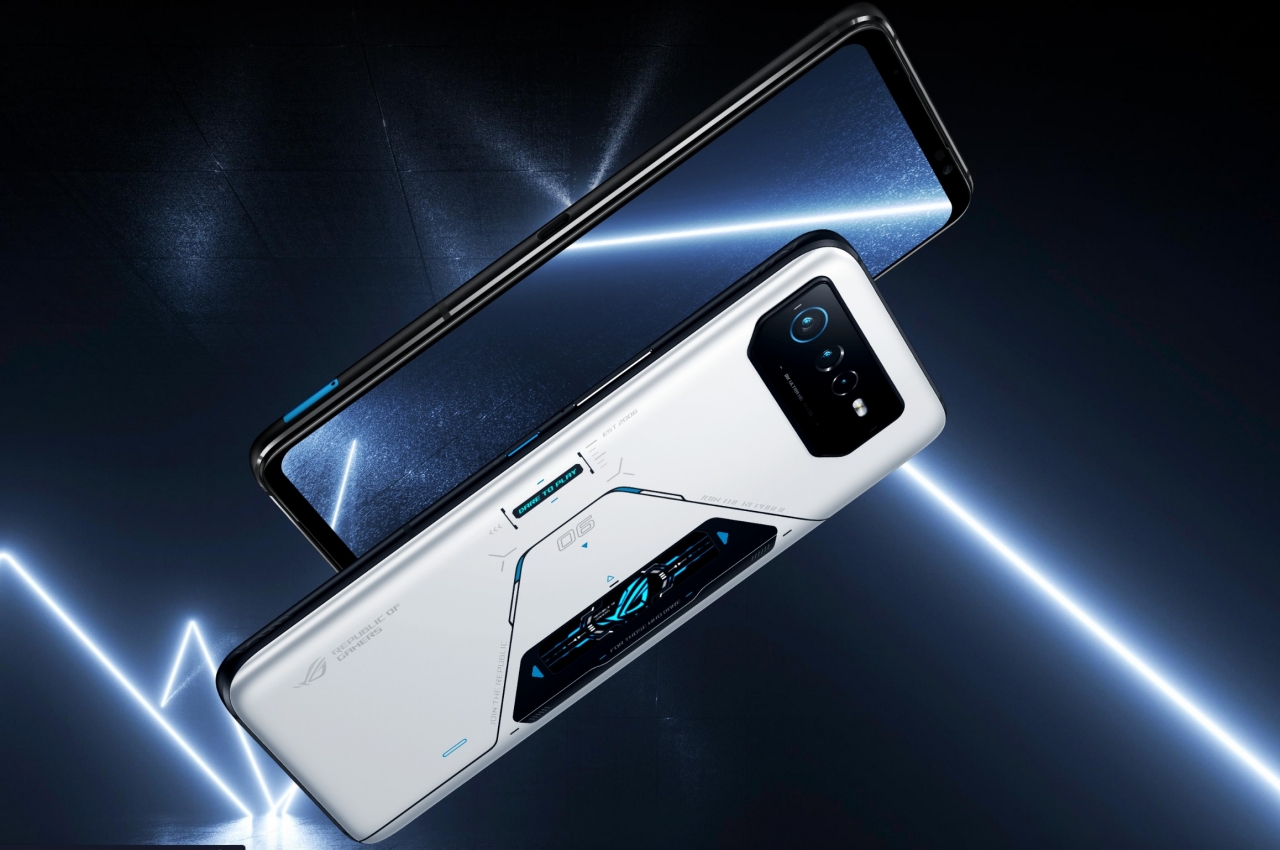 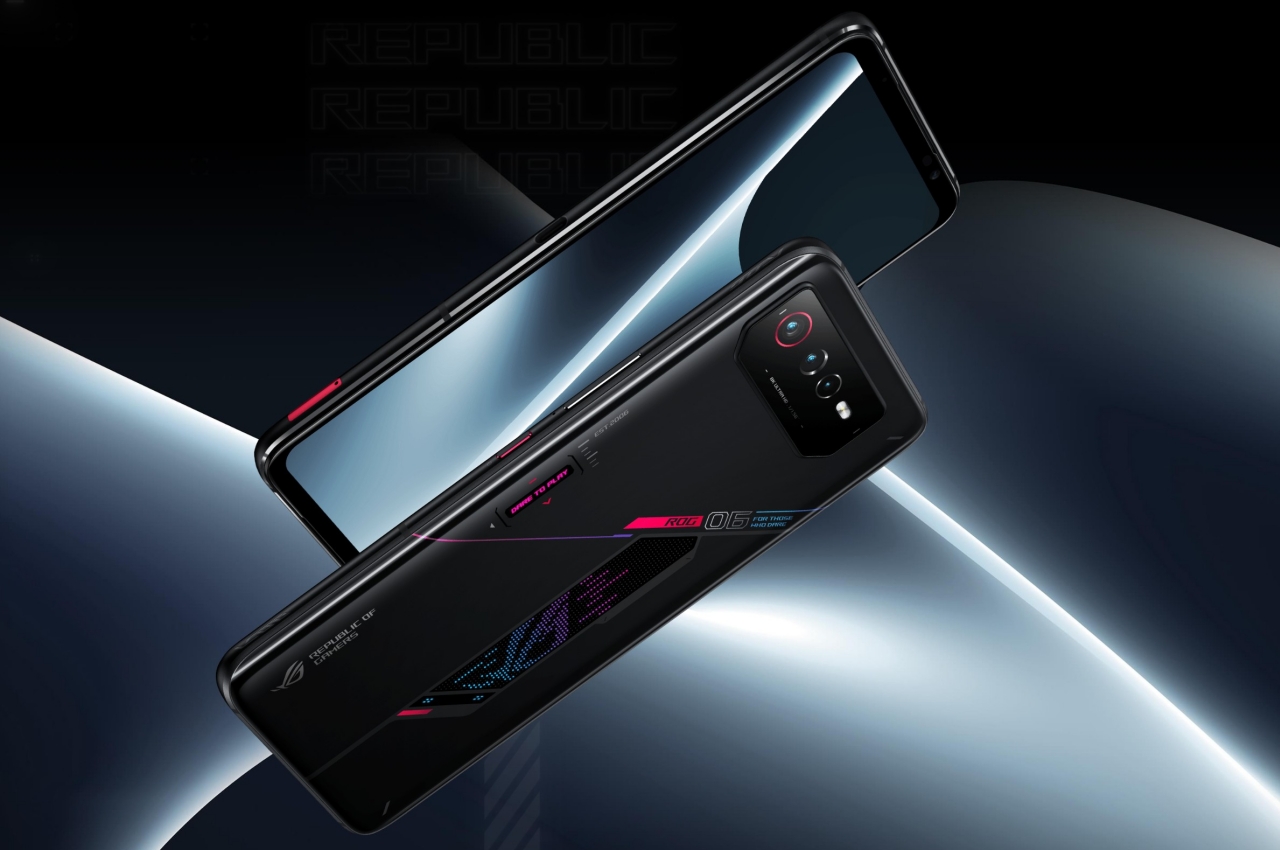 The ASUS ROG Phone 6 comes in two main designs split between Pro and non-Pro models. And while ASUS describes both as having evolved styles, it is really evident in only one of the two. The ASUS ROG Phone 6 still bears many of the design marks of the previous generations, especially in its black colorway. Most of the shapes and lines on its back are asymmetrical and askew, creating a bit of visual noise that conveys energy and eccentricity. Its RGB dot-matrix display is also a blast from the past, a trait that’s common in cyberpunk aesthetics. 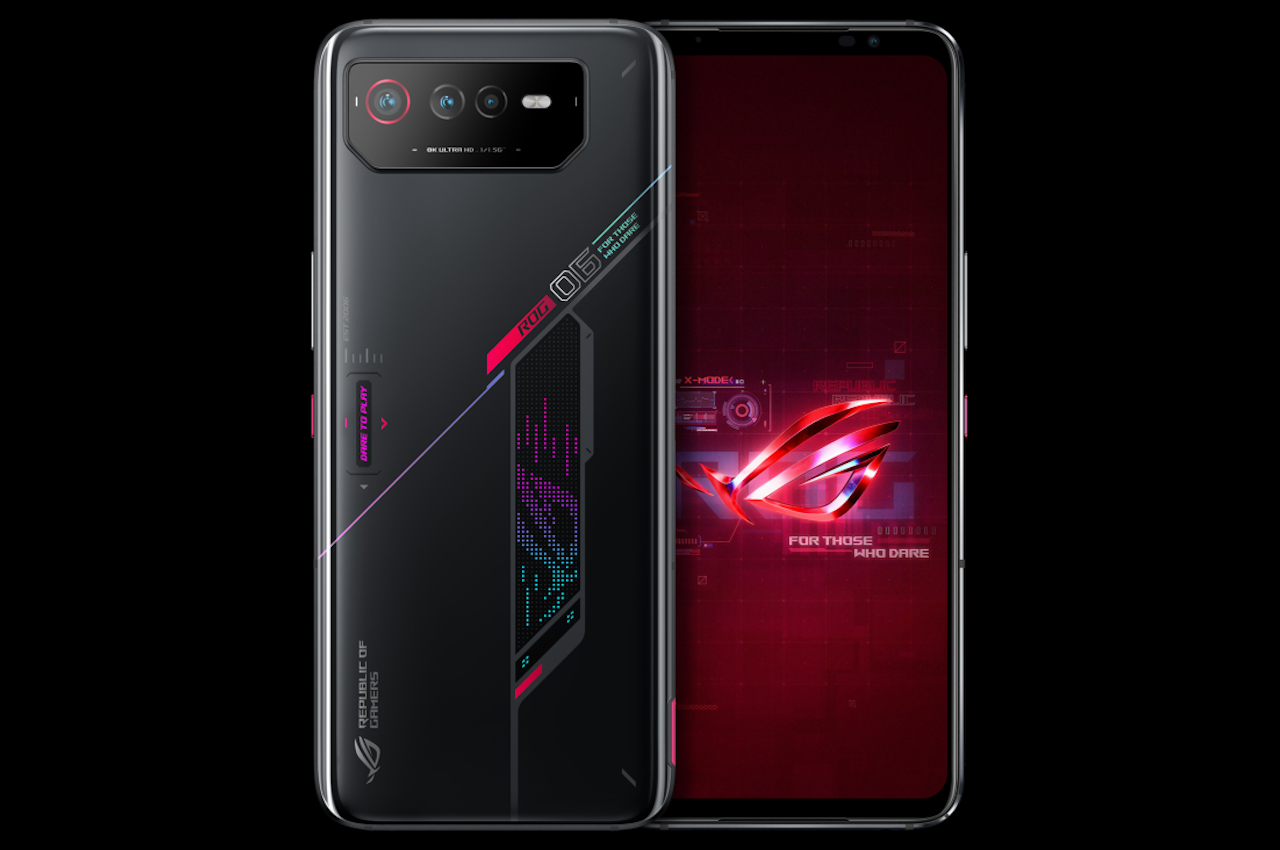 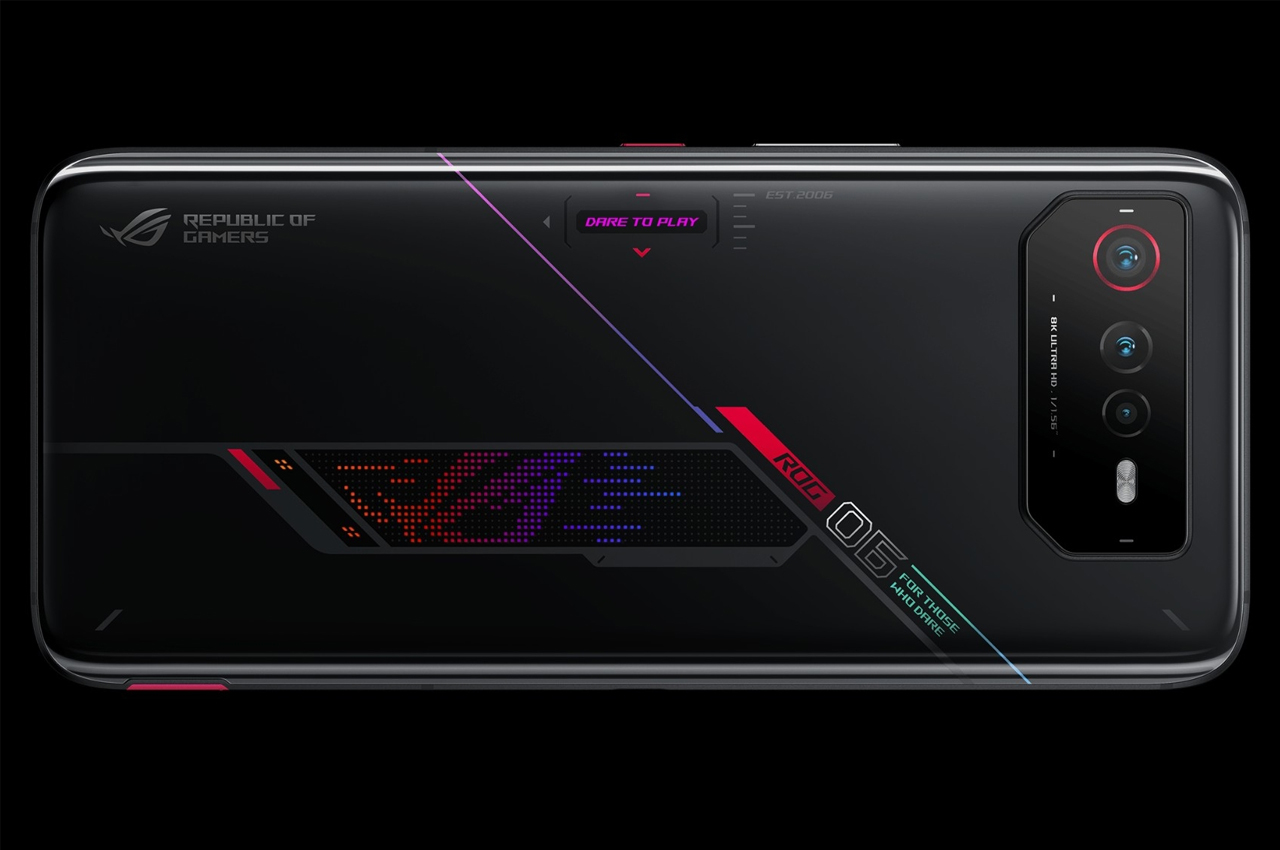 In contrast, the ROG Phone 6 Pro comes only in a “Storm White” version, and it makes a sharp U-turn from previous aesthetics, heading towards a more utopian and space-centric view of the future. The lines are clean, the geometrical shapes are more balanced, and there is less in the way of distracting noise and details. A new color screen on the side of the phone is capable of displaying full pictures and animations, calling to mind the fancy HUDs in sci-fi props. The phone’s accessories have matching motifs, with mostly white bodies, a few black panels, and maybe a splash of RGB colors here and there. 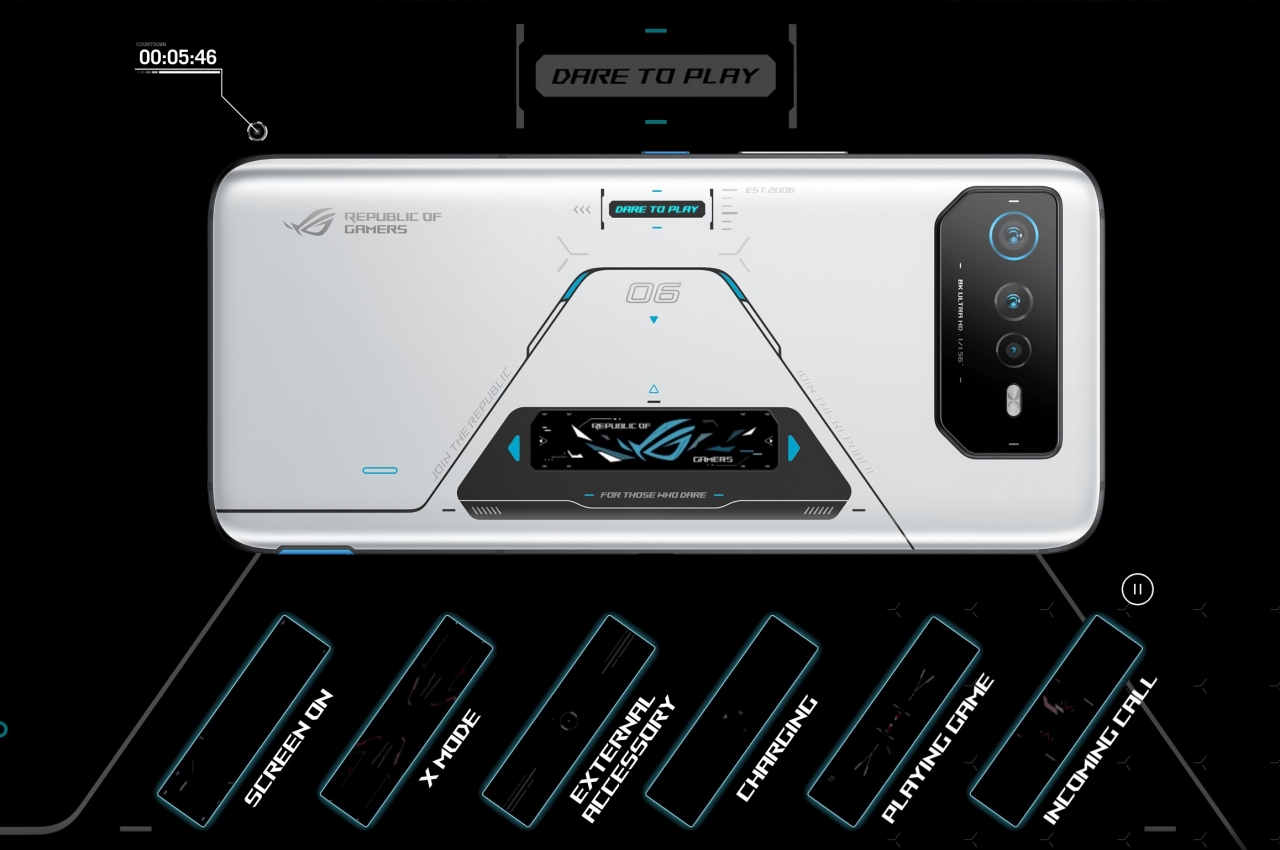 Despite the futuristic theme, the ASUS ROG Phone 6 is pretty old-school in some aspects, and it’s not actually a bad thing. There’s still a headphone jack that’s all but extinct on high-end phones these days. And instead of a notch or a cutting-edge under-display camera, the phone has plain, narrow bezels, top and bottom. This does also come with the benefit of having some “dead space” for the holder’s palms when playing a game in landscape orientation. Of course, those same hands will also cover the headphone jack, so many gamers might opt for Bluetooth headphones instead at that point. 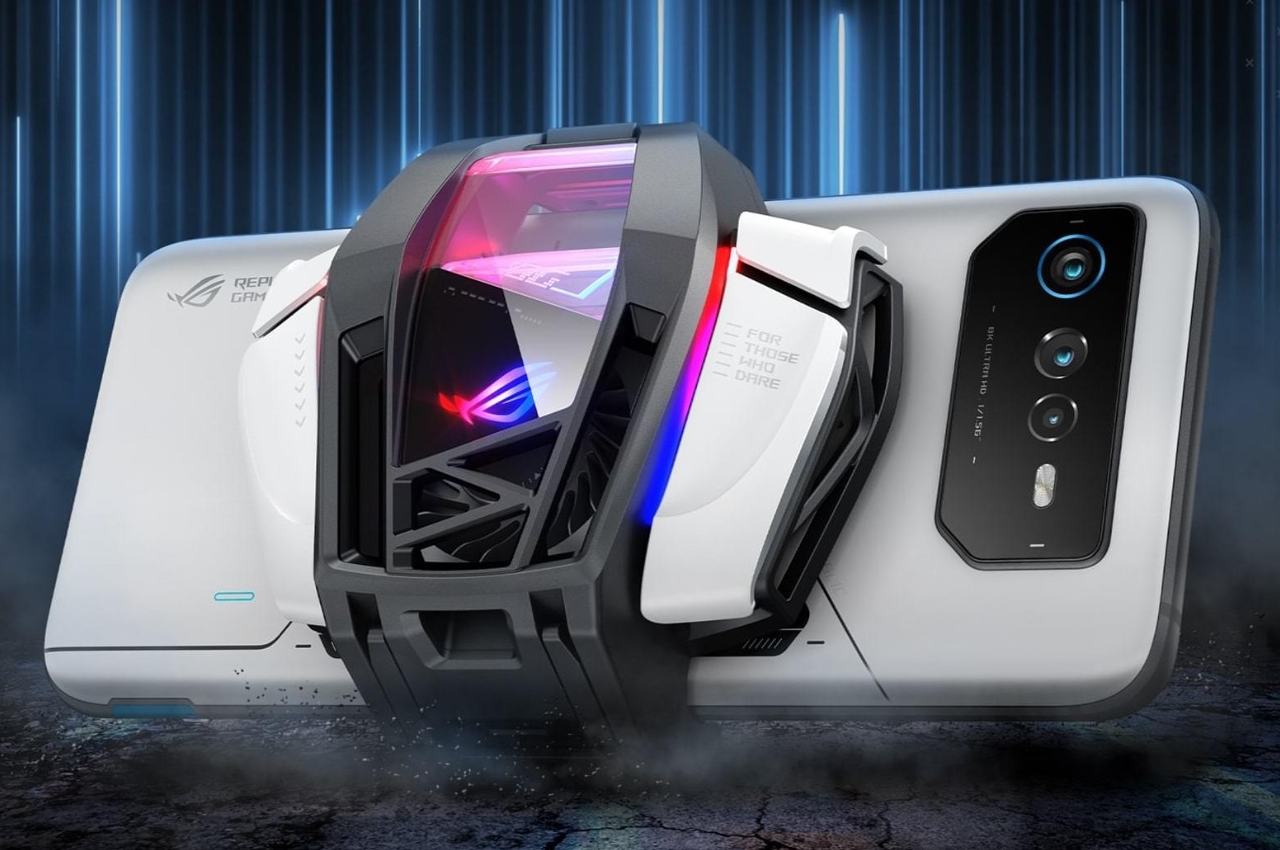 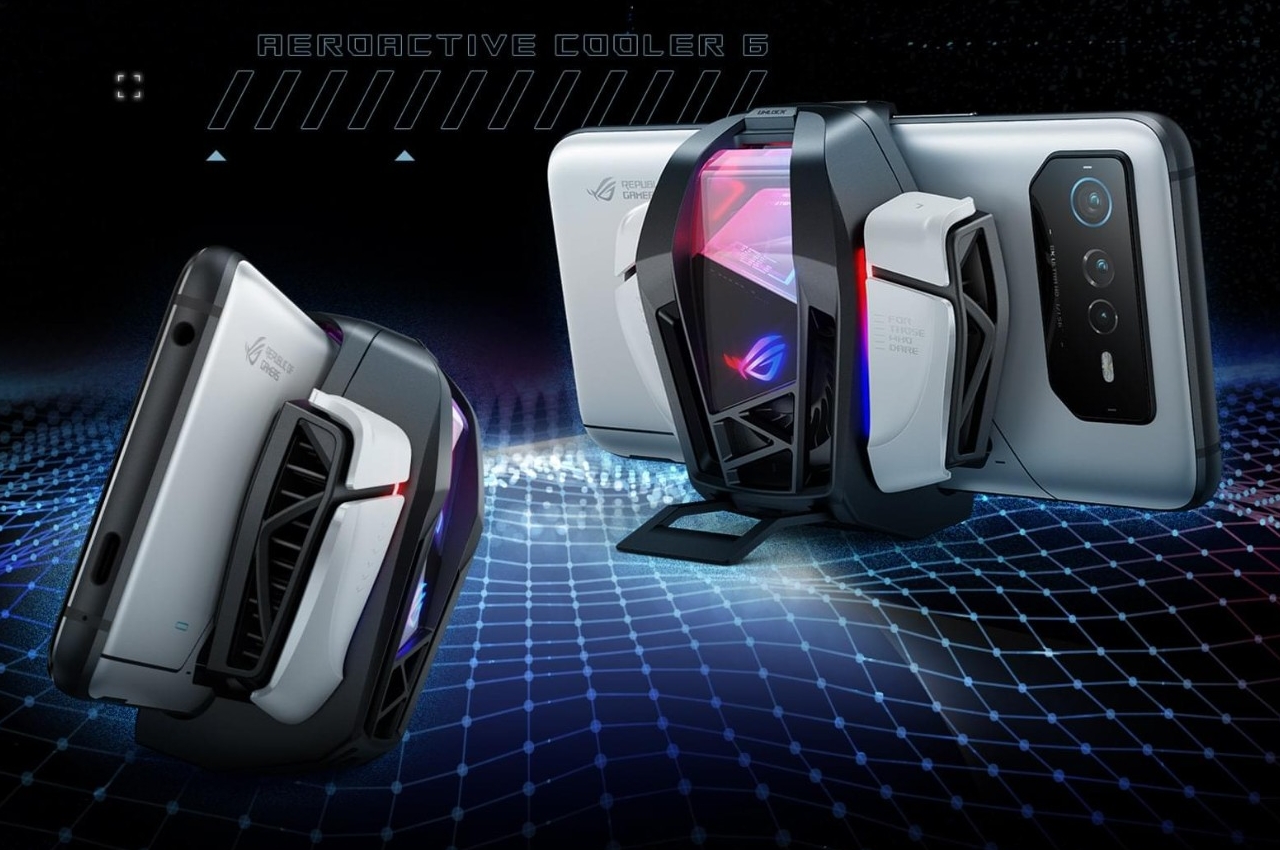 In terms of hardware, the ASUS ROG Phone 6 is pretty much what you’d expect for a phone designed and built for gaming. Its true test will be in its thermal management, which will determine how long the processor will be able to maintain its performance. Design-wise, the phone could mark a new phase for mobile gaming devices that are adopting cleaner aesthetics, a trend that seems to be growing in the wider gaming market if the latest console and PC designs are anything to go by. 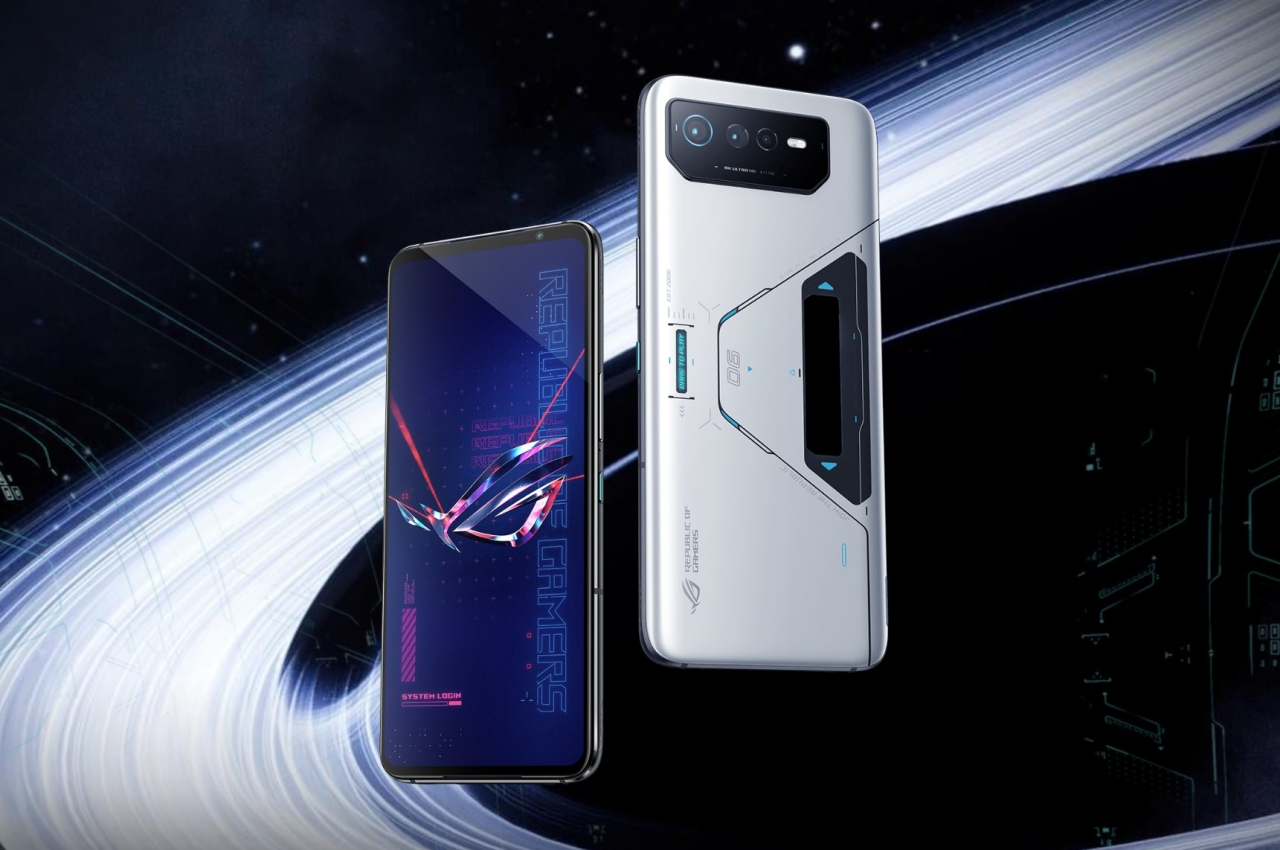 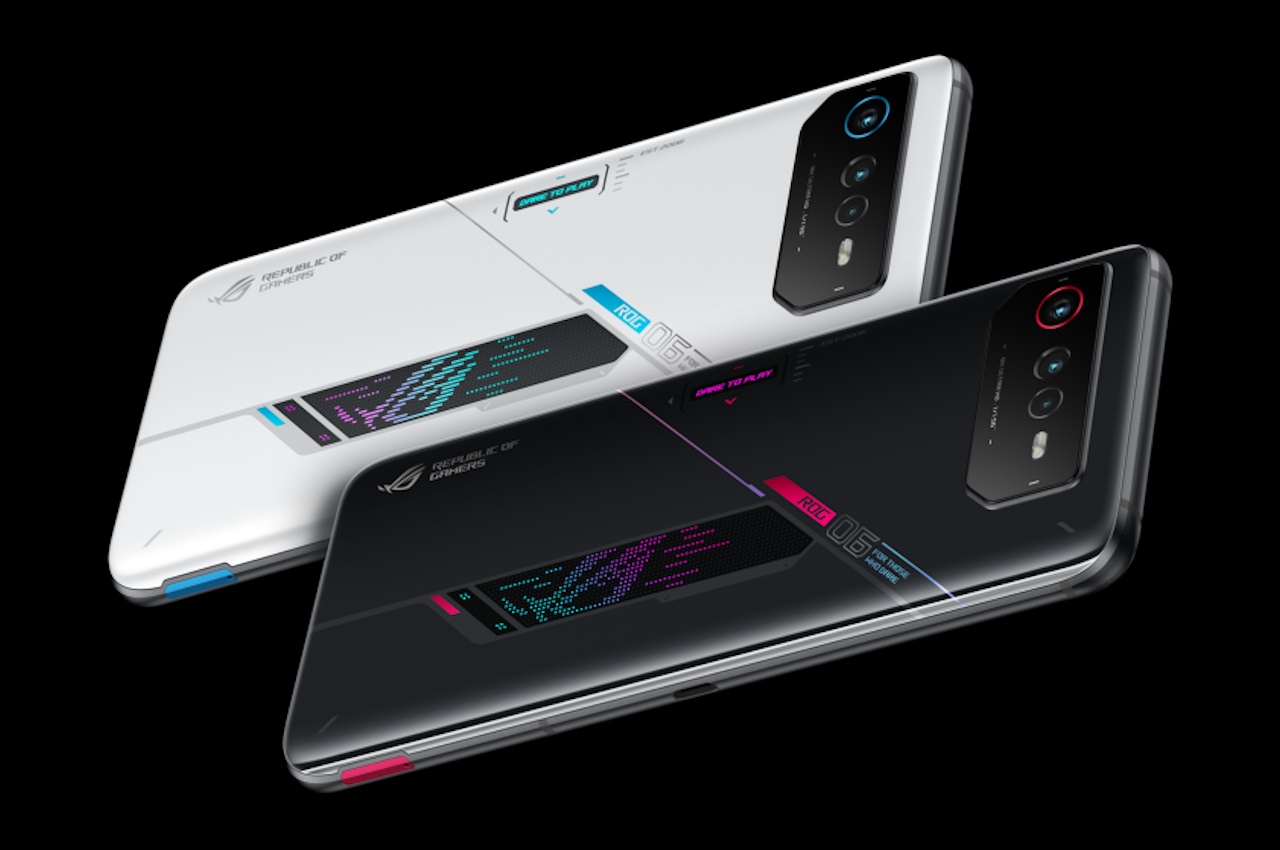 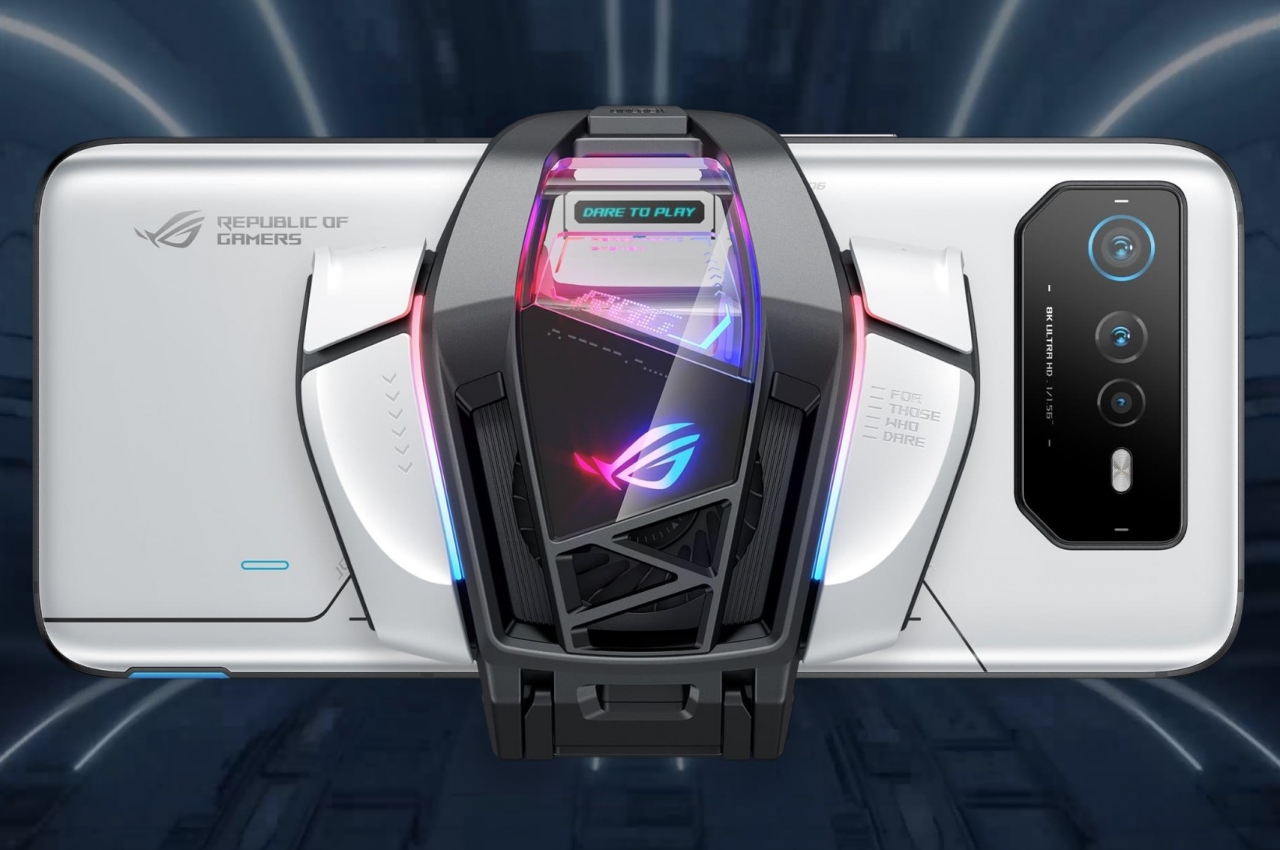 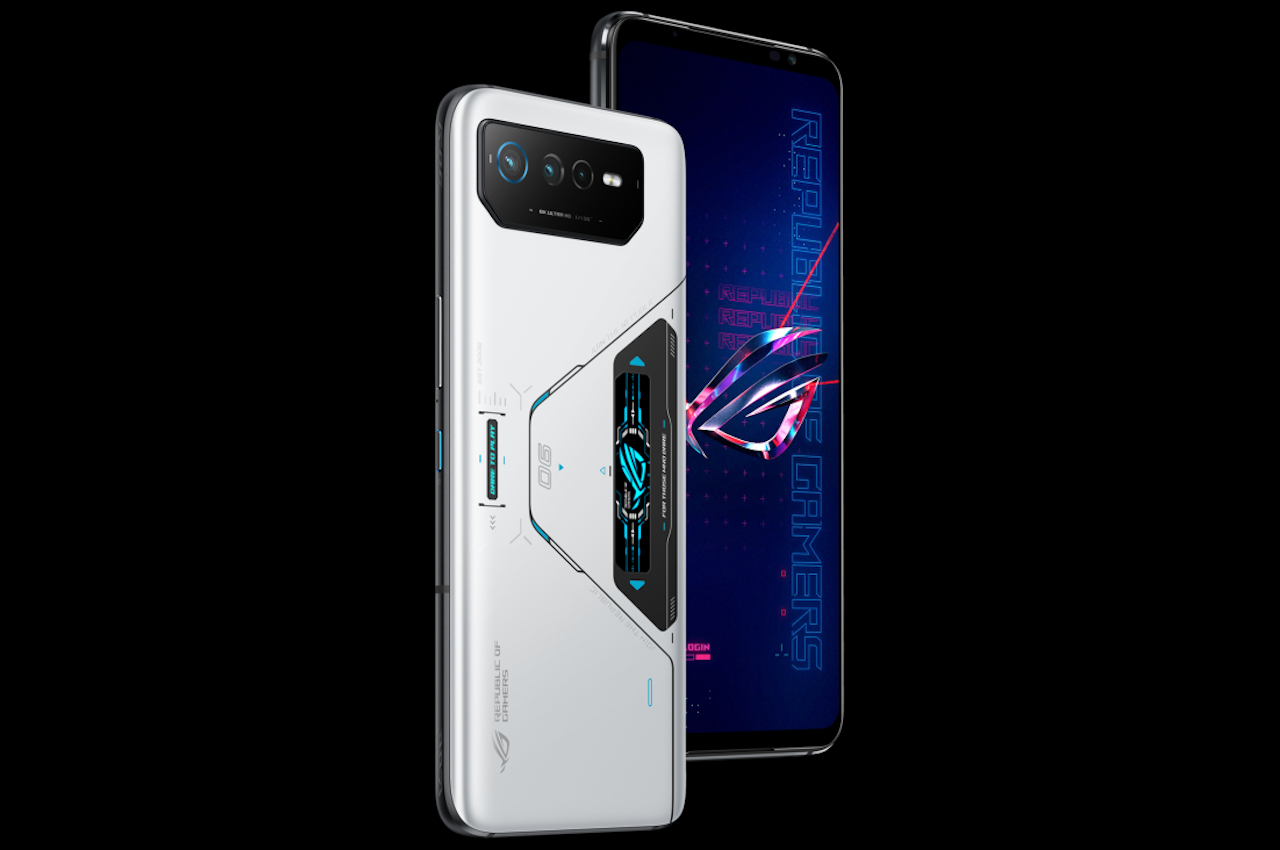 An electric multicooker whose components come together like a game of Jenga!

Anyone whose a cooking novice like me knows how daunting the entire experience can get! And with the hundreds of different types of cooking utensils…

The design community was quick to rise to the challenge of helping the world overcome the Coronavirus, but this came at a cost. Human consumption…

The Hourglass Device is a new-age method of keeping the family together, especially during dinner times. It comprises of a sensor device modeled on the…