Even though we’re two years into doing all sorts of virtual communication, there is still much we need to improve about it. There are a lot of products, gadgets, and devices that can be designed and produced to make video calls more interesting and convenient. One particular issue while doing video calls is when one party is moving around in the room and you want to be able to follow them or see the rest of the room or surroundings. 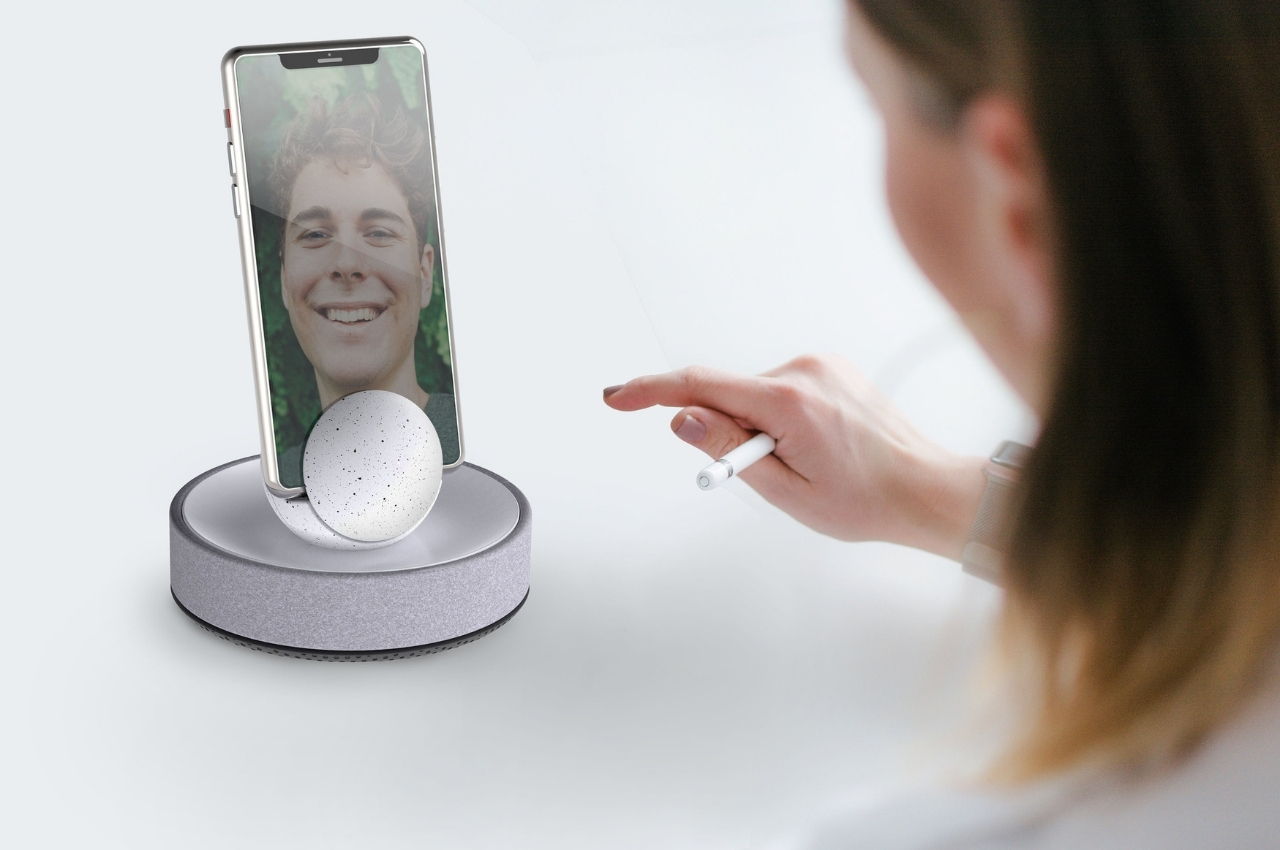 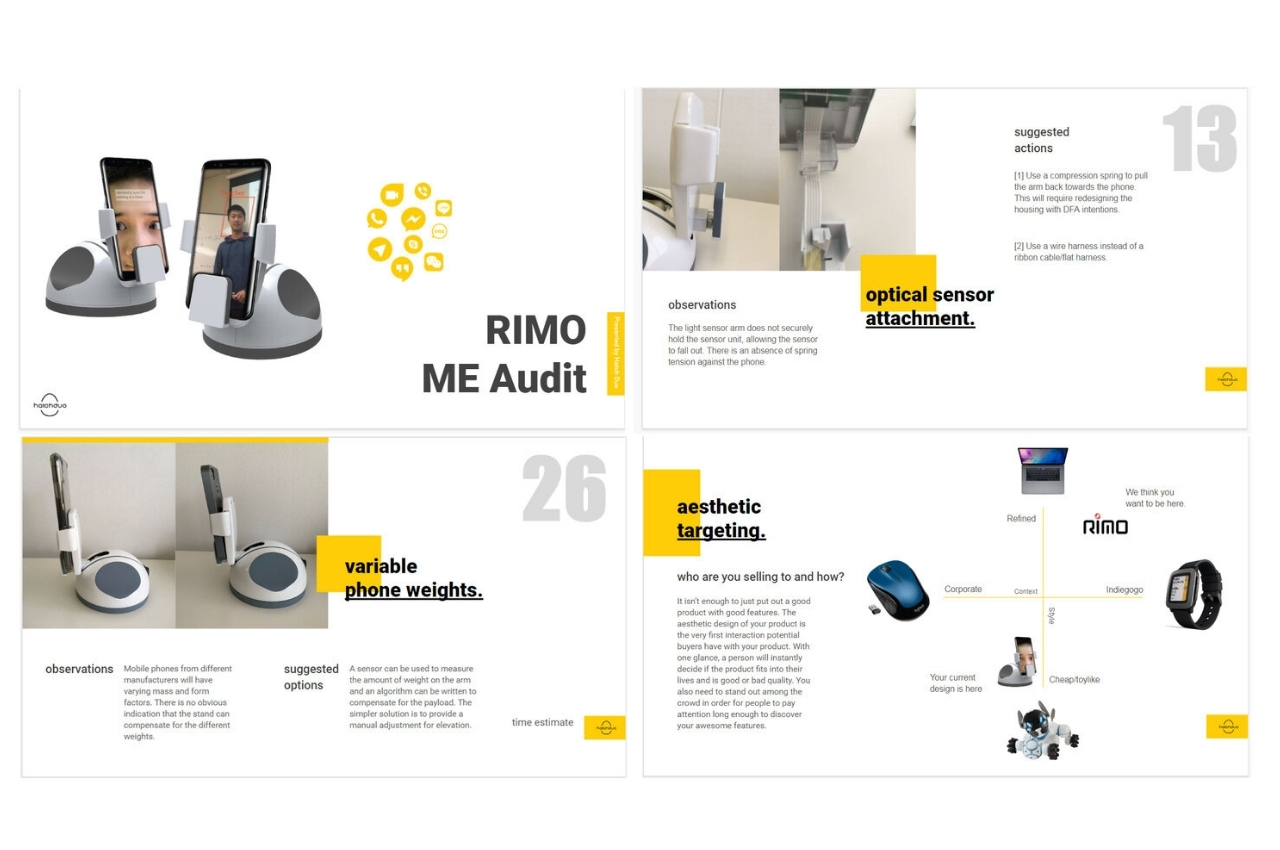 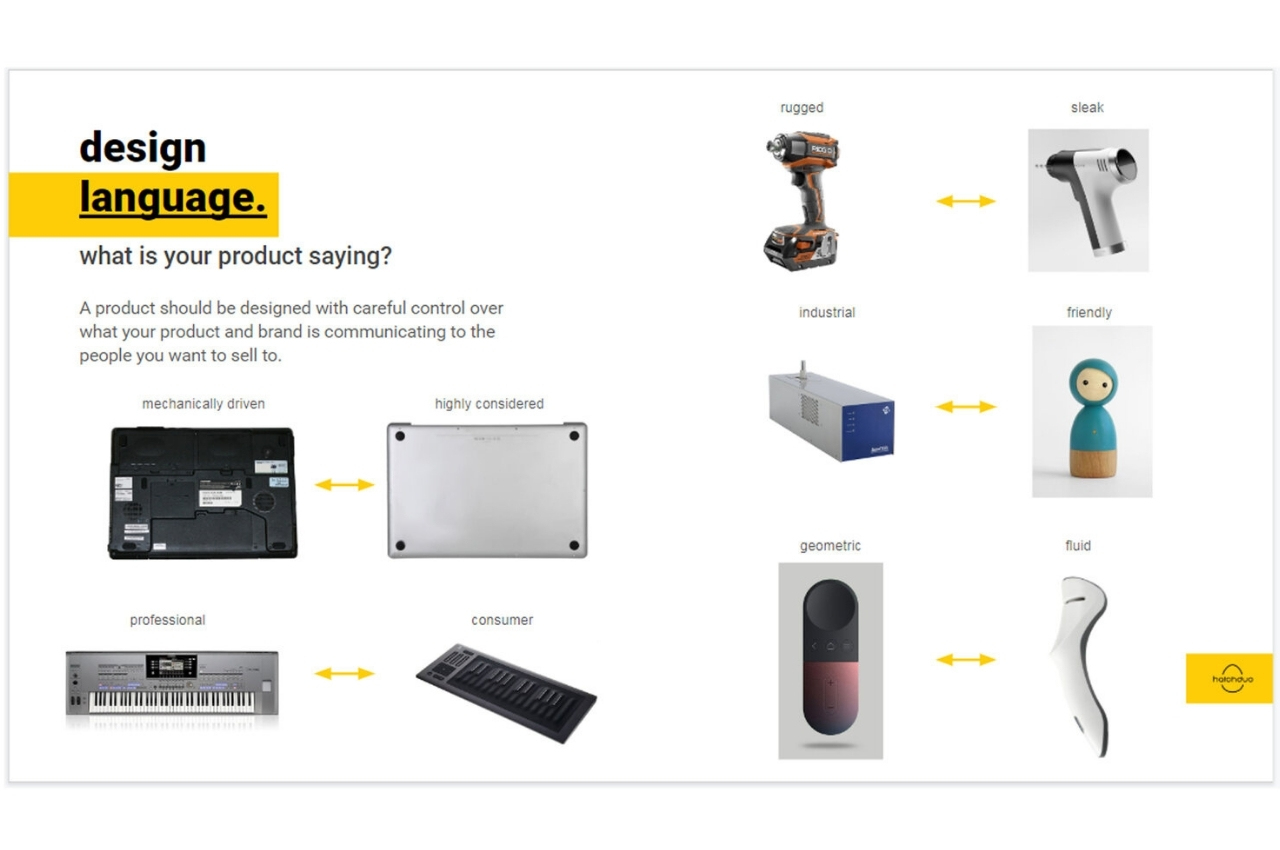 Rimo is not just a phone holder although that’s the original design for it, to have a device to hold your phone if you need to move around while talking to someone. But it gives you more than that as it will let you “follow the action” so to speak so that you can see the room or the surroundings of the person you’re talking to, whether they’re cooking in the kitchen or taking care of kids running around, or they’re in a party and you want to join them virtually. 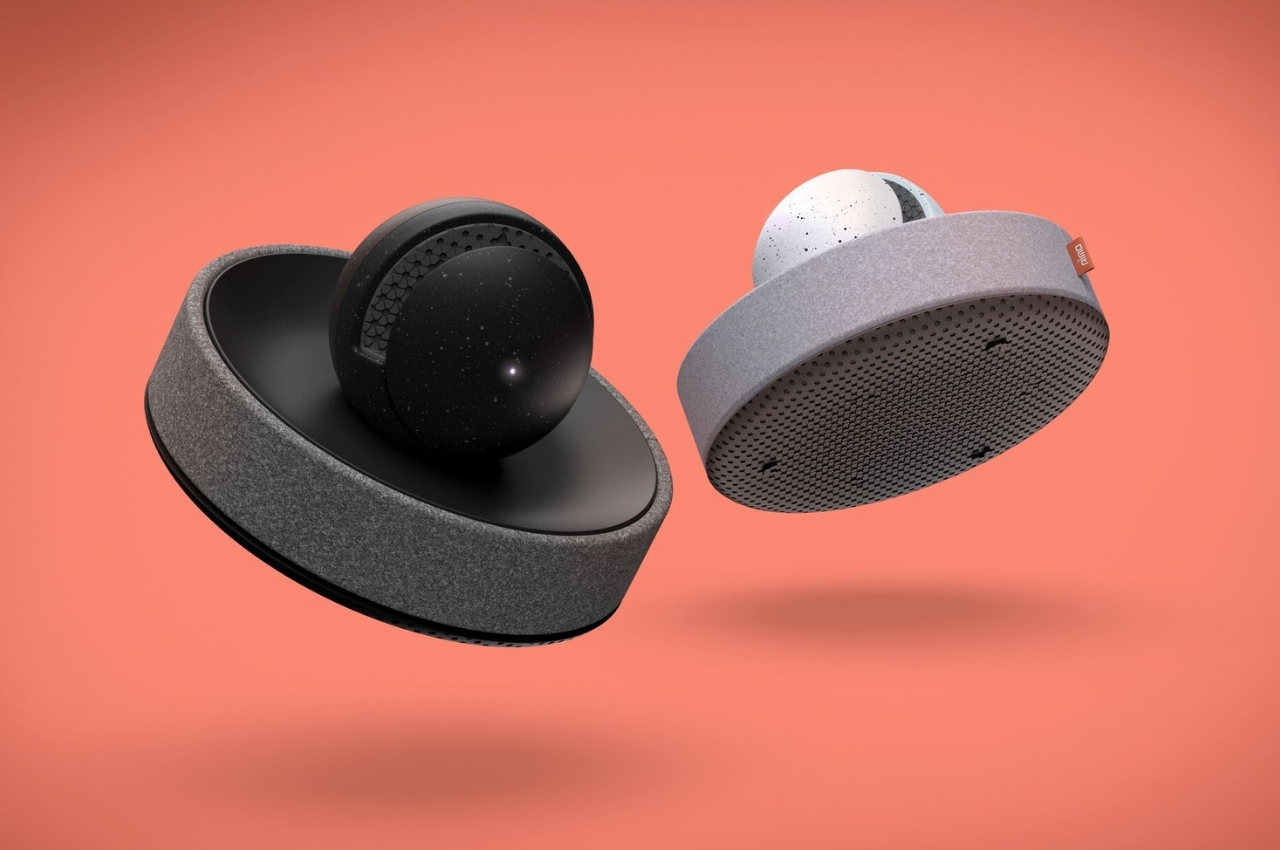 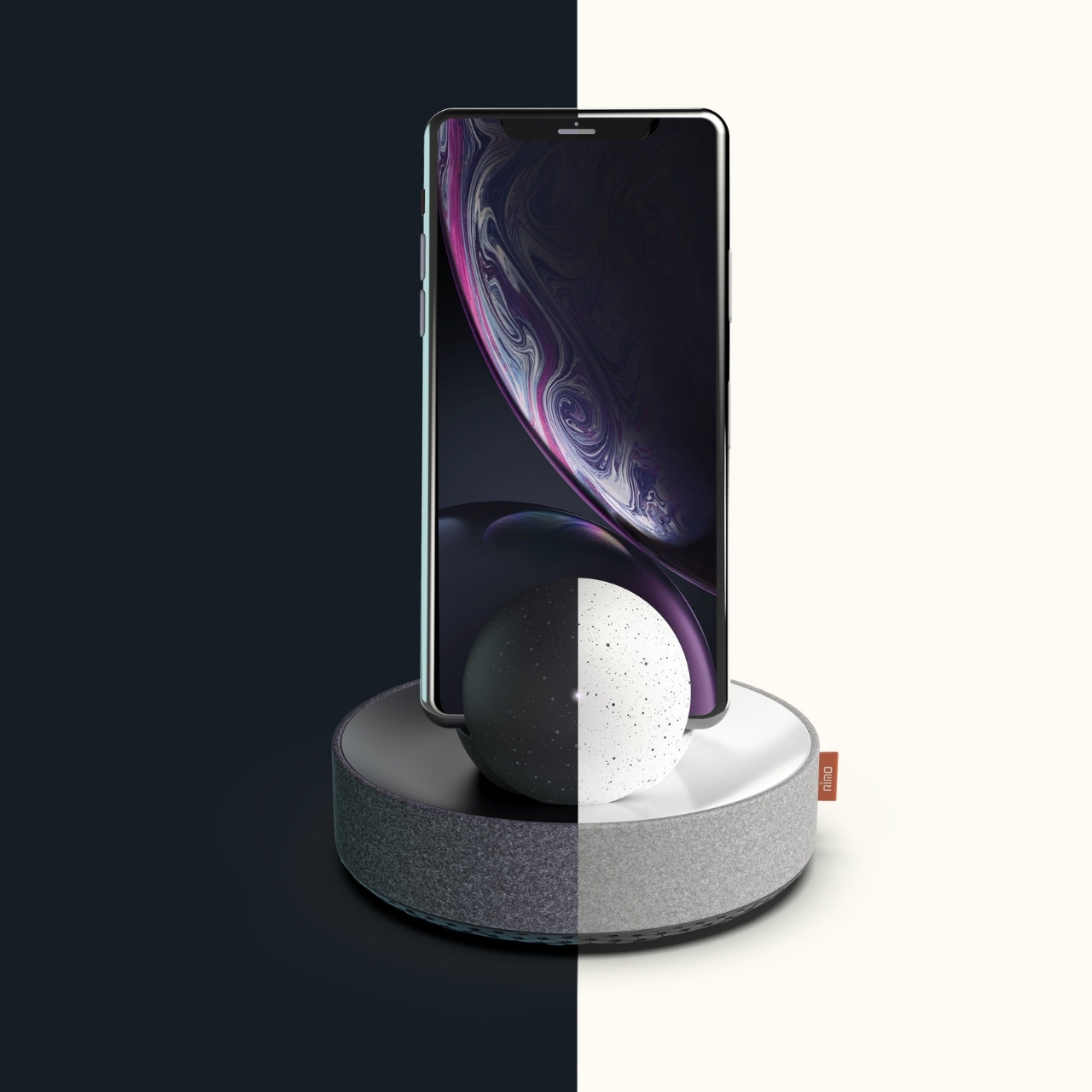 It’s a wireless device that doesn’t need Bluetooth in order to be connected to the smartphone. You just have to place it on the Rimo device and it will be able to work with the smart sensor. Even better, you don’t need to use any remote control; it will follow the wave of your hand. You will be able to control the device’s movements and follow them around as they move about the room or even see what you need to see even without the person on the other end. The stand itself is simple and efficient in design. You get a circular base and also a circular holder which makes it easier to rotate your phone. 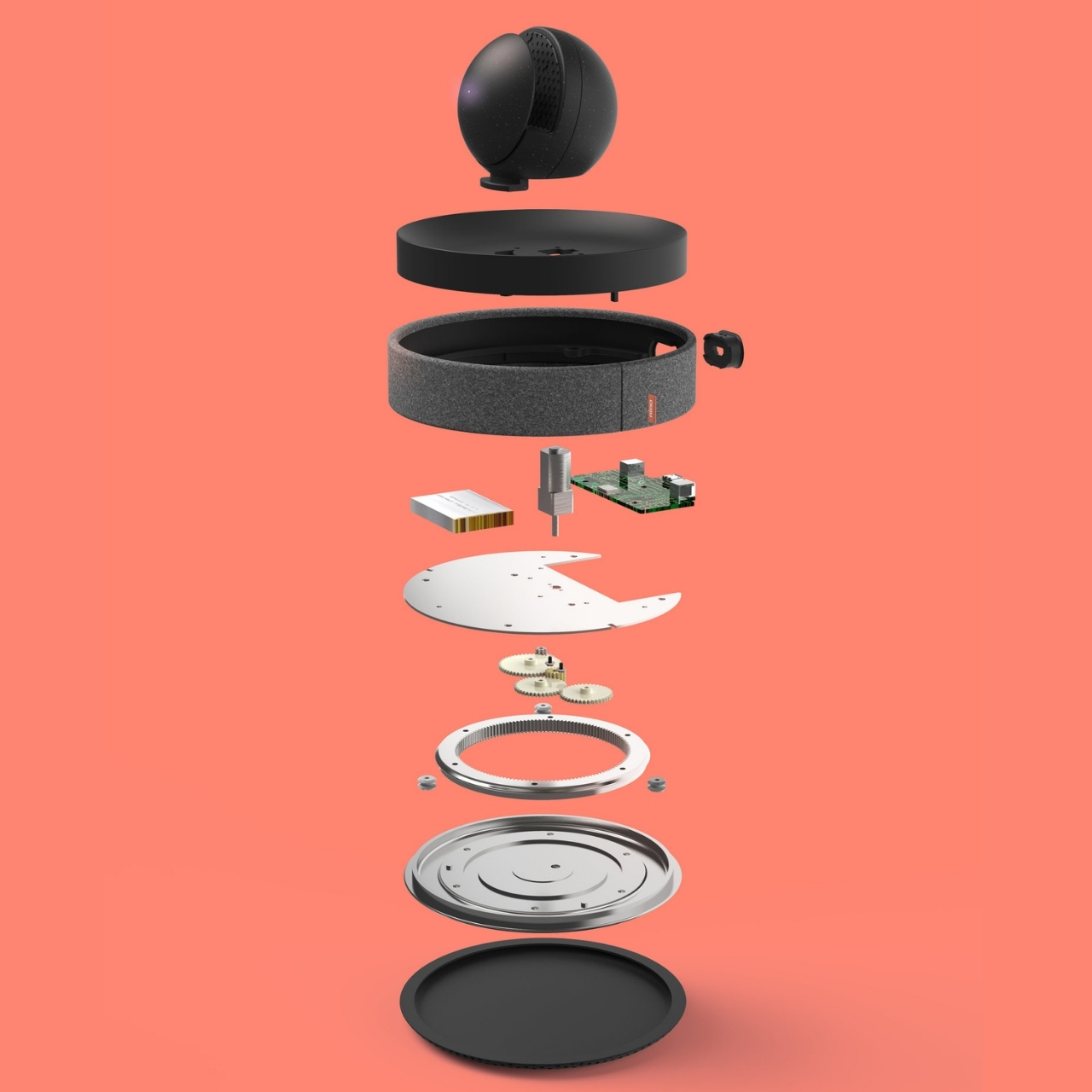 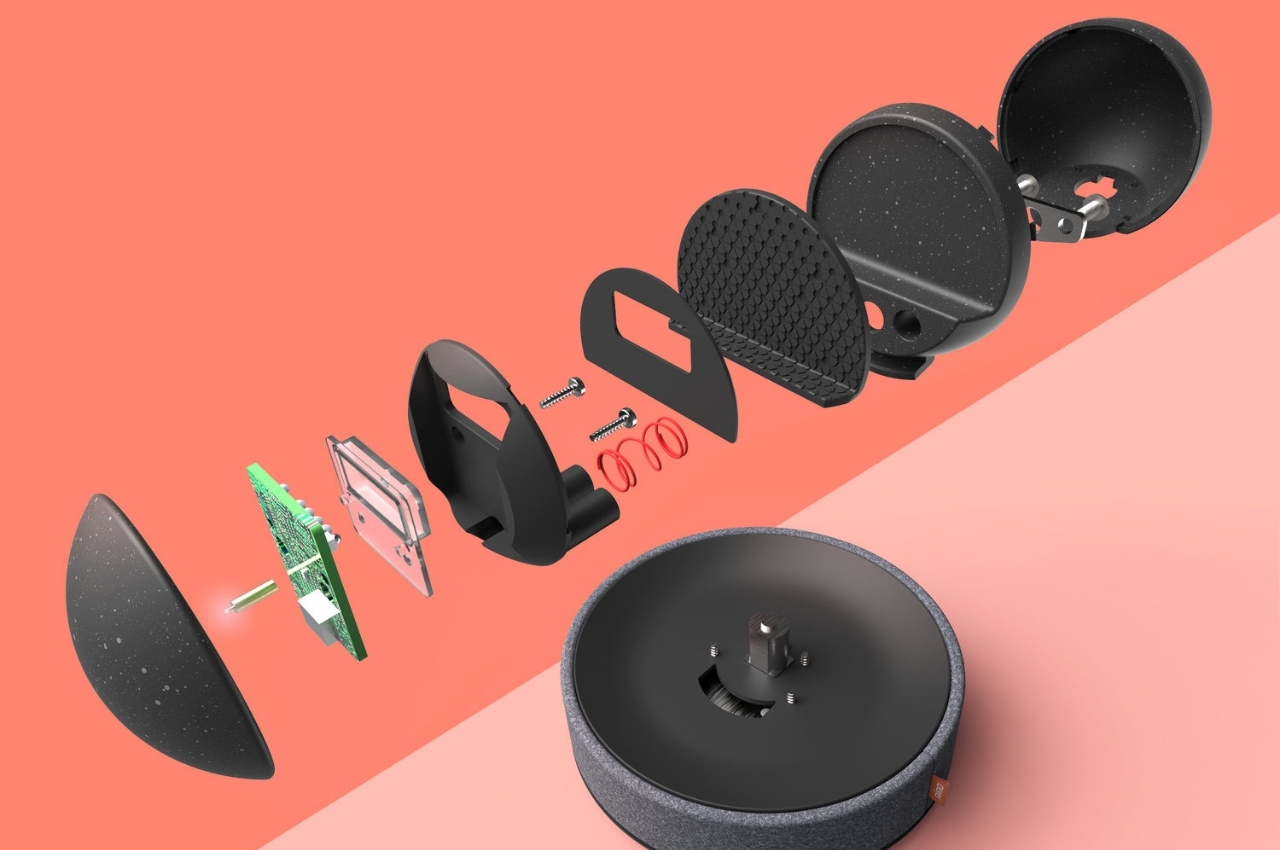 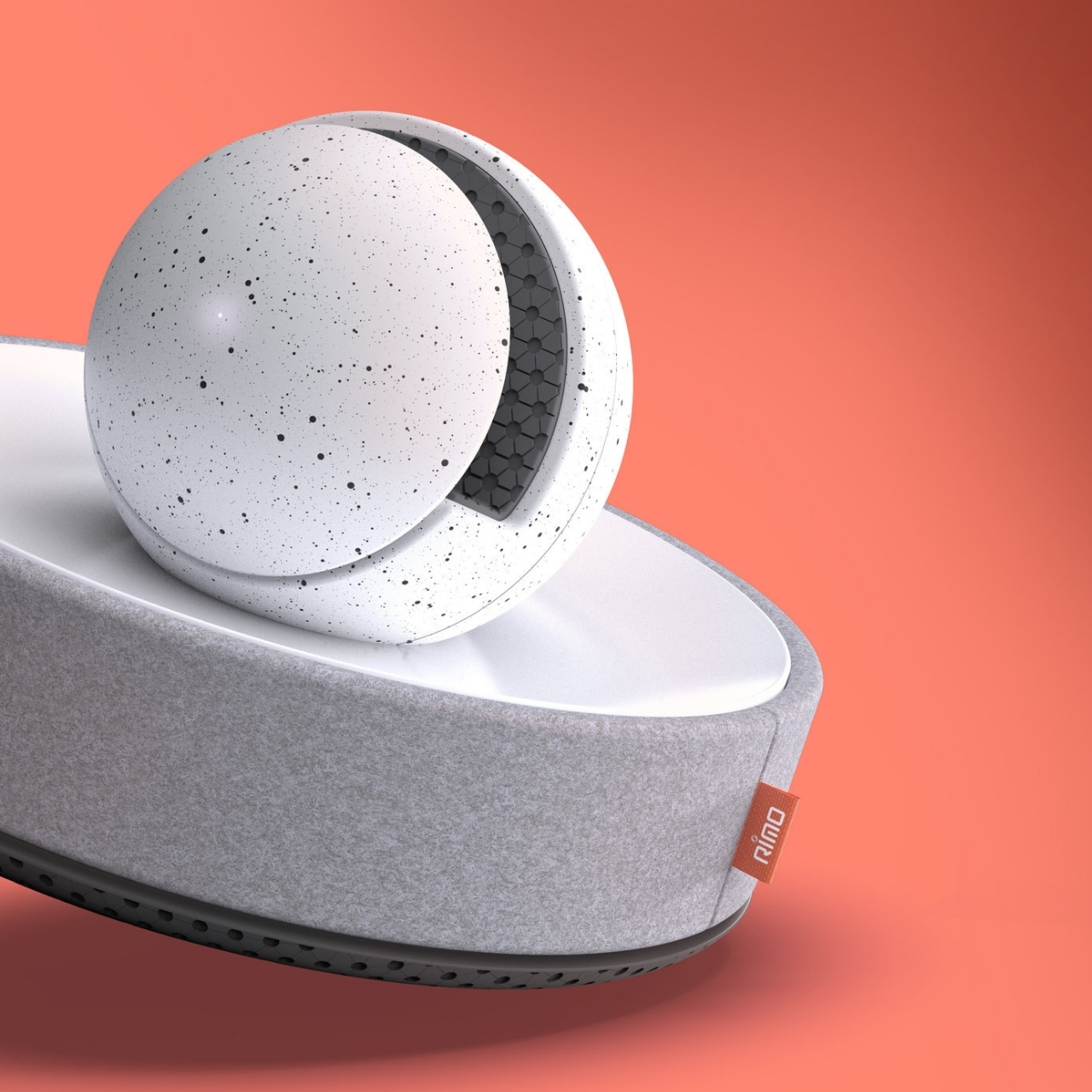 The Rimo device itself is the one rotating your phone and is stable enough to hold it without teetering or falling off the stand. As with the video above, it can sometimes take some people to learn how to use their hand gestures to move the device around as the tendency is to move your phone around if you want to see the other parts of the surroundings. But once you get the hang of just flipping your hand to see what else or who else is in the room, it’s a much easier way to have your video calls. 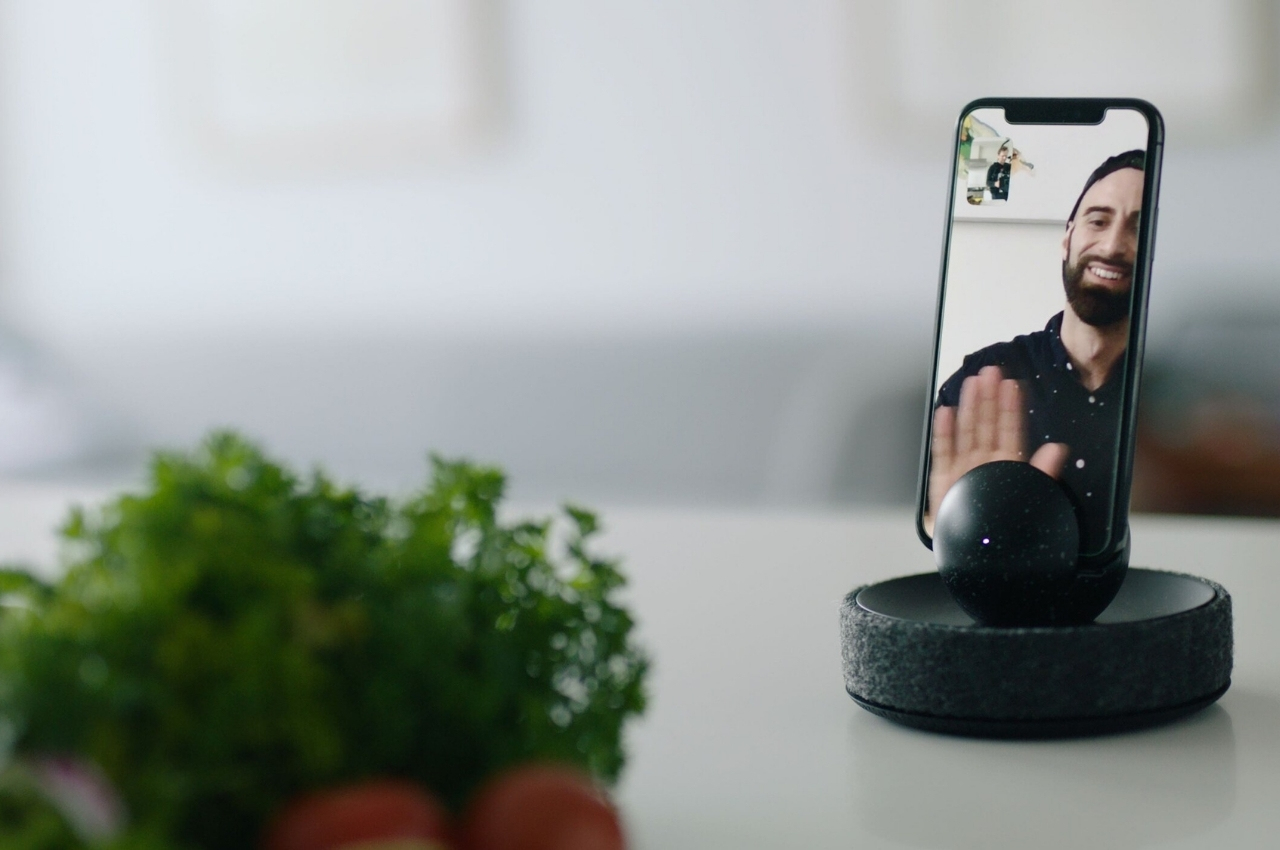 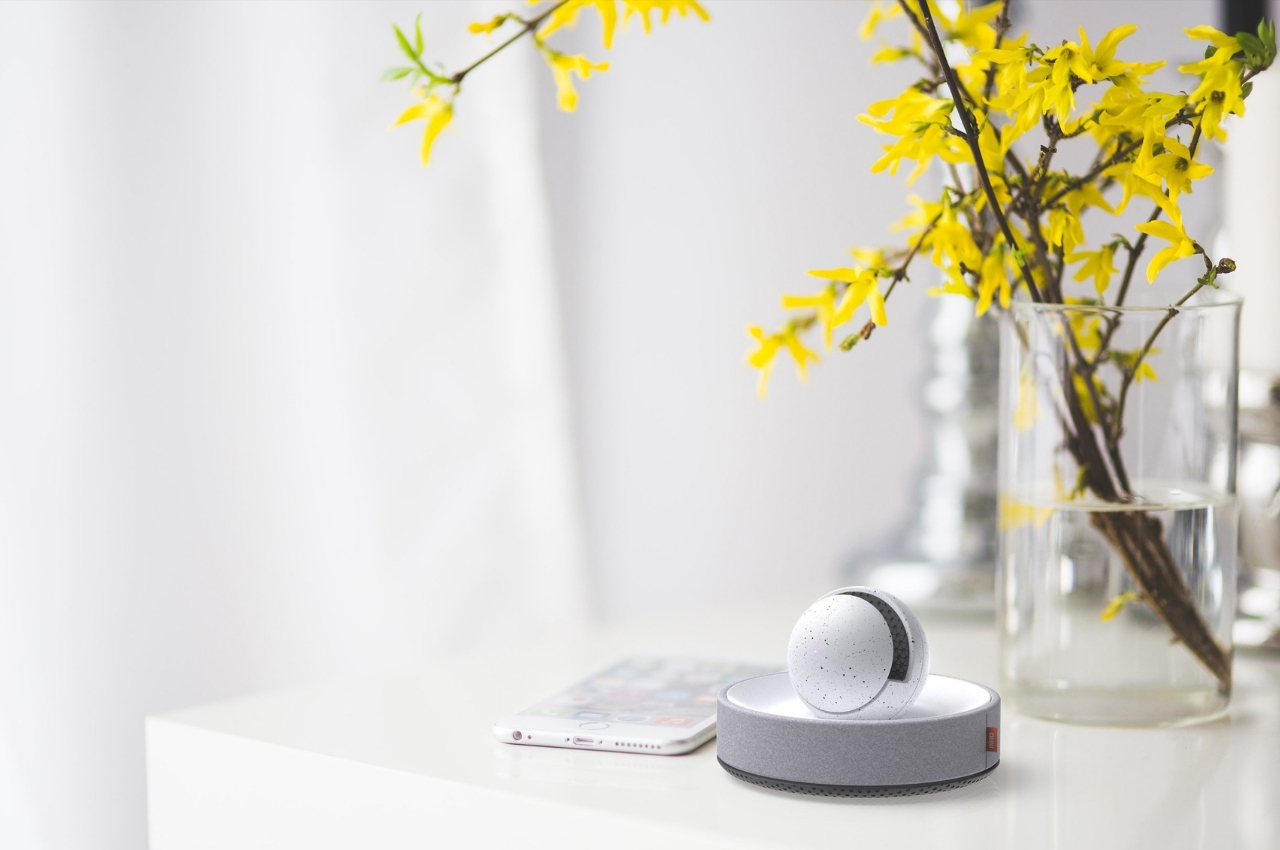 Dog-friendly products designed to help you give your pet the best life he truly deserves!

Concepts form the backbone of innovation, and our ability to build on them and refine them sits at the very core of our future. YD’s…