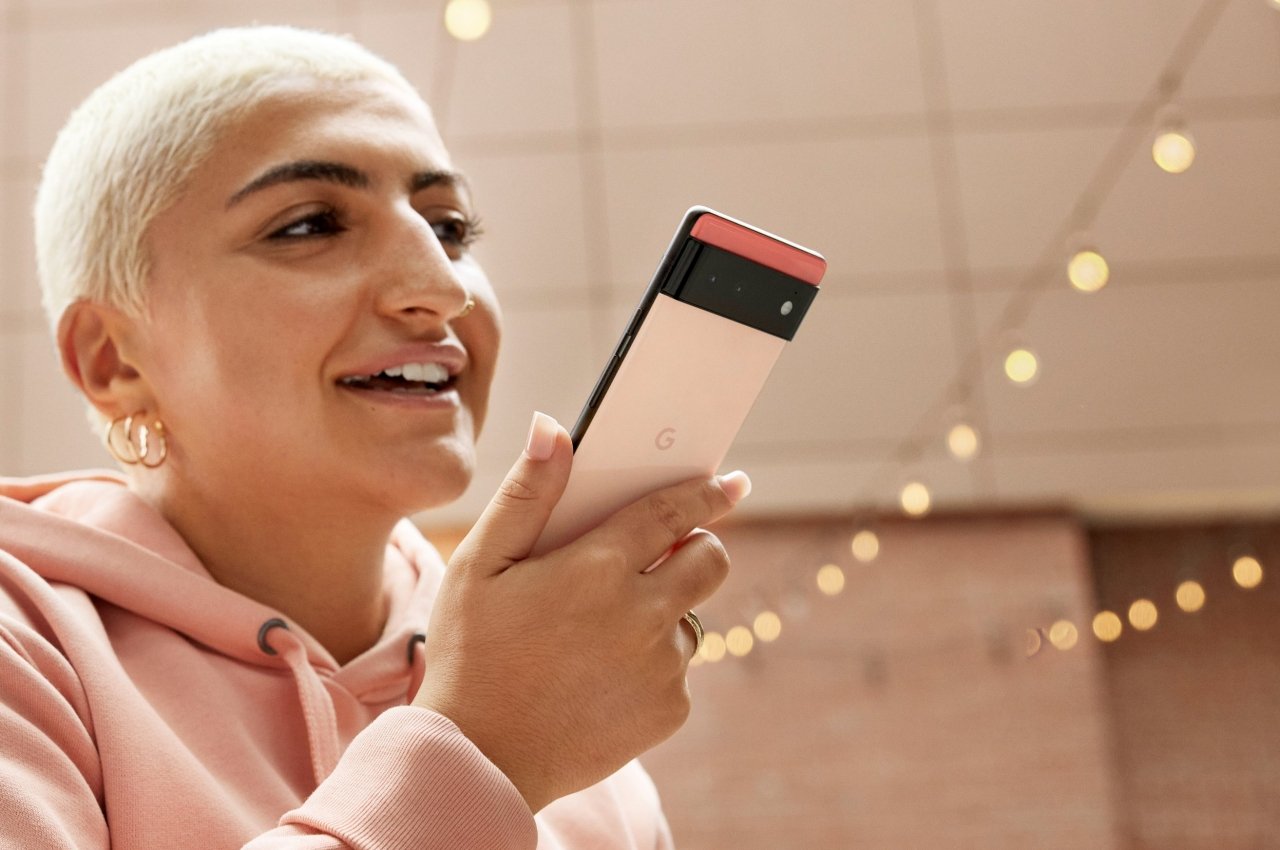 Smartphones are one of the most ubiquitous consumer electronics we have today. That translates to millions of components produced each year, which, in turn, could translate to thousands or even millions of e-waste piling up in landfills. The way this market works, most smartphone owners upgrade to a new phone even when they don’t really have to yet, mostly because of how the industry rewards such mindsets. At the same time, that same industry almost penalizes people who do actually want to keep their phones for as long as they can by making it harder or more expensive for them to repair old phones. Times are changing, it seems, and the biggest players in the market are fixing their attitudes on self-repair methods, and Google is the latest to swing its doors wide open to both consumers and small businesses. 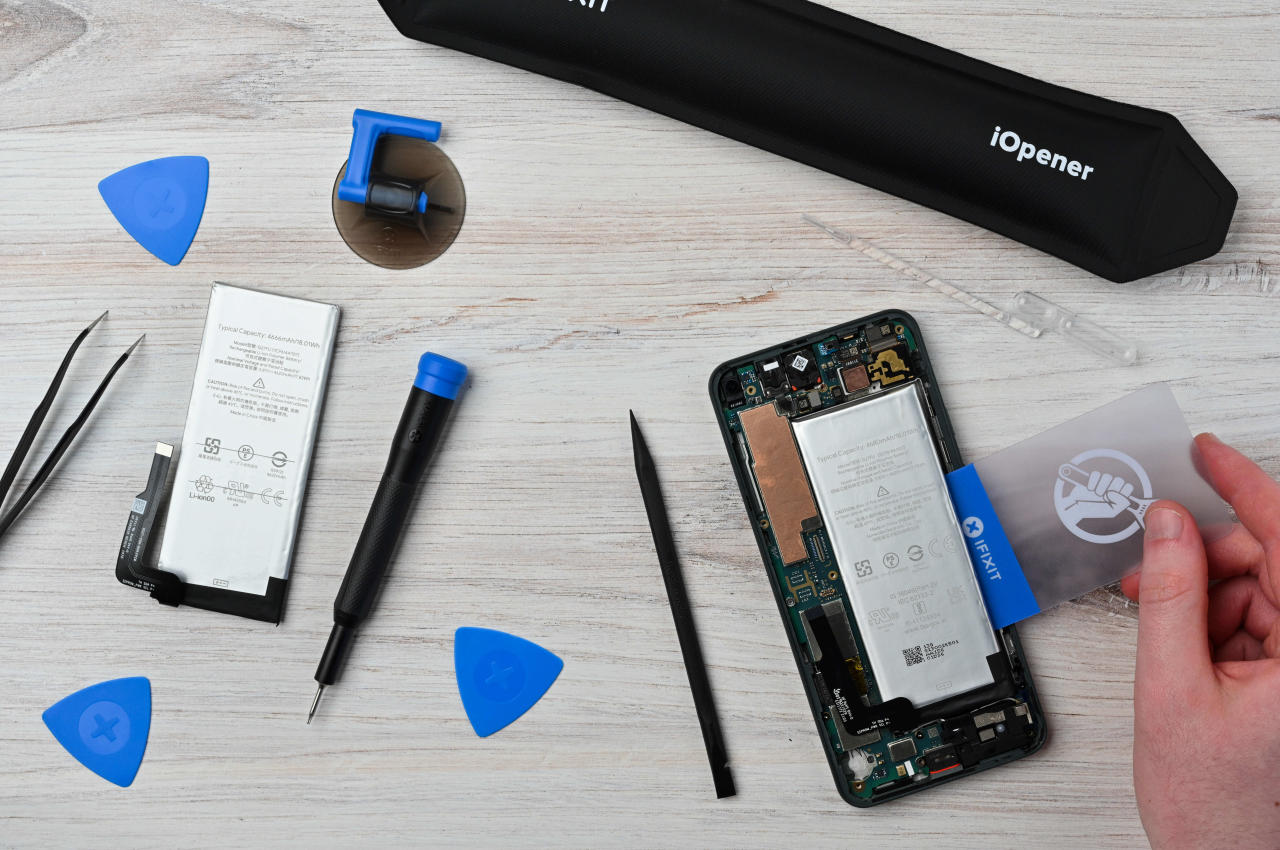 Google actually announced its new program to make it easier for those outside its hallowed halls to repair Pixel phones. It followed the lead of Apple and Samsung in finally acknowledging the self-repair movement, or at least as much as their businesses and legal teams would allow. Of course, promises can sometimes ring hollow, so it wasn’t until Google finally removed the remaining impediments that we could consider its more sustainable repair program to be good as gold. 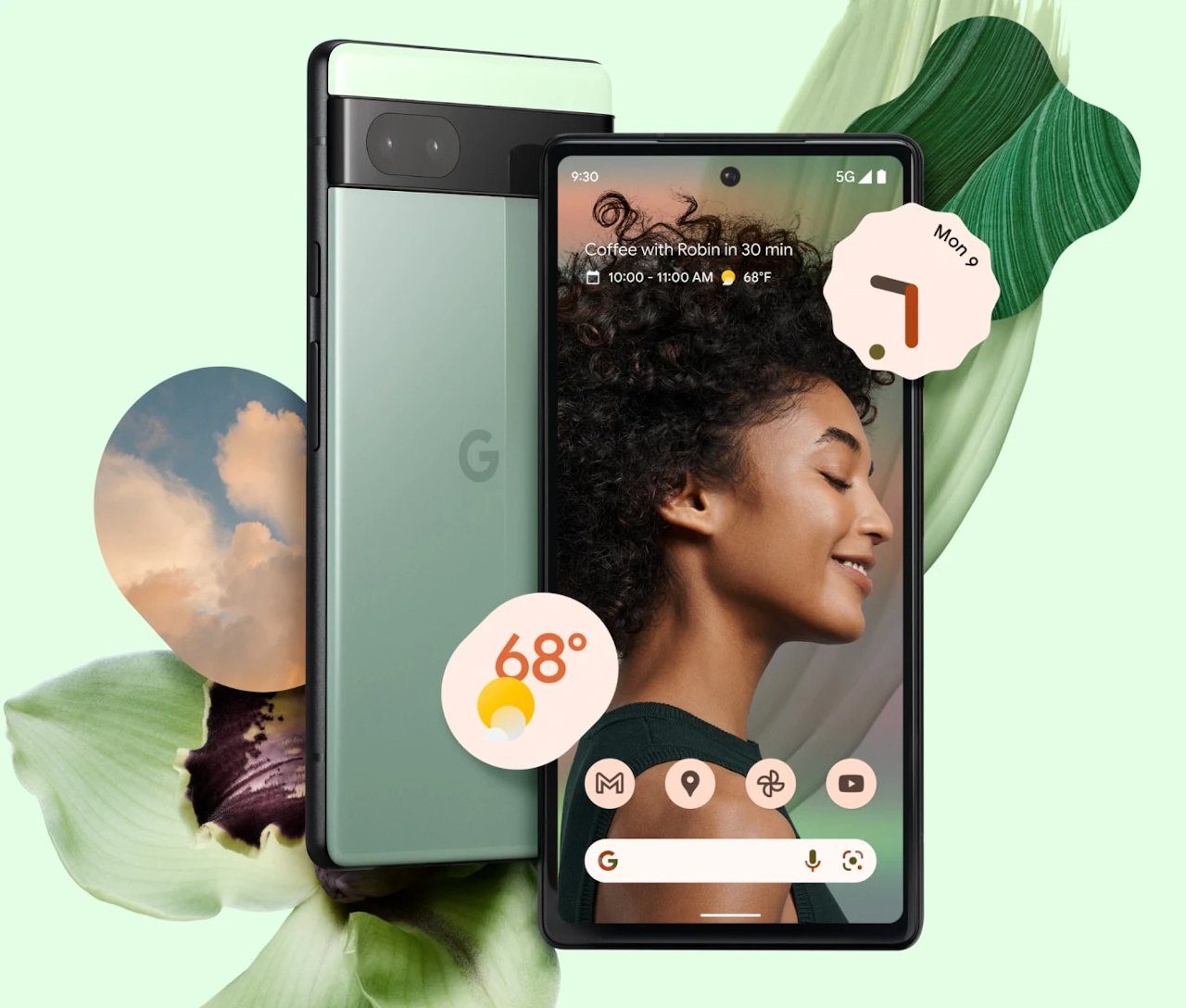 It wouldn’t be much of a more open repair program, however, if Google became the bottleneck of the entire process. The problem with trying to repair your own Pixel phone, or starting a small business around third-party repairs, wasn’t really the just the know-how. The real deal-breaker was getting your hands on replacement parts, officially and legally, which was nearly impossible until today. Now almost anyone can buy Pixel screens, batteries, and even adhesives from iFixit, one of the biggest proponents of the right to self-repair your stuff, at least if you live in the few regions where the parts are made available. 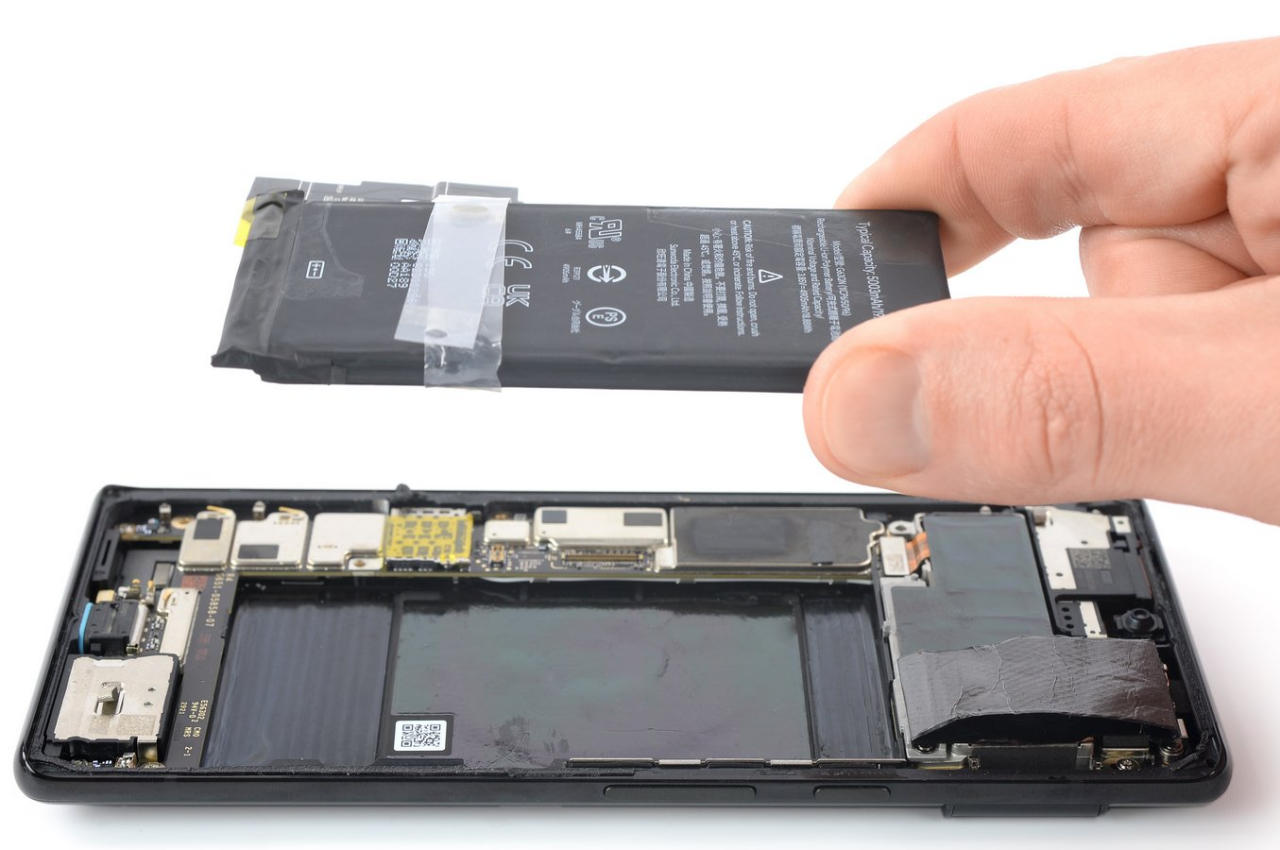 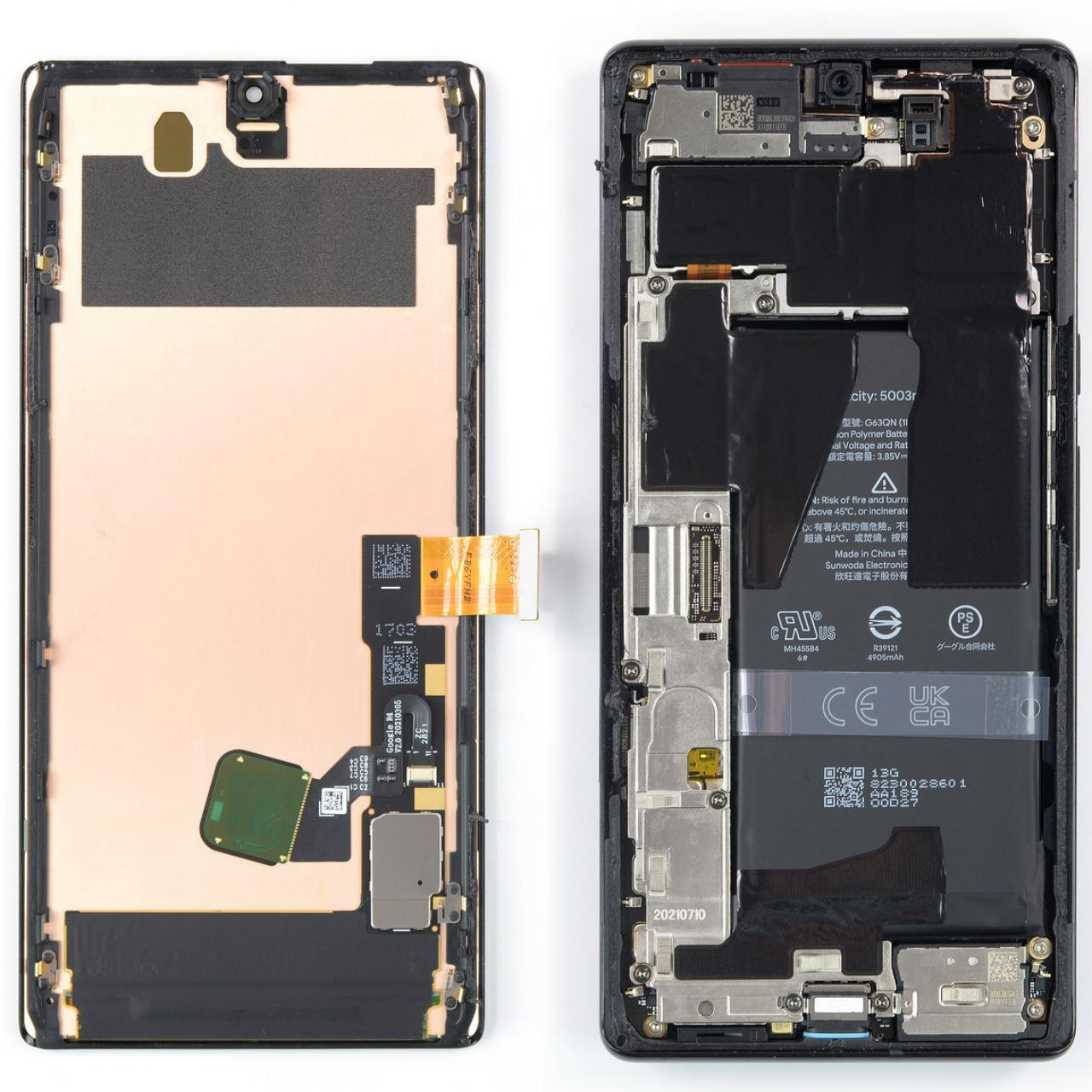 Not only does this make it possible for anyone with the technical knowledge to repair their broken Google phone, but it also helps smaller shops make a living off providing that service to others. To some extent, it helps democratize the smartphone repair industry, even if iFixit still has to source those components from official suppliers only. Google is even providing some validation software tools for free, allaying fears of potential legal repercussions for using these replacement parts on your own.

Being able to repair phones easily, whether by yourself or through service providers, already goes a long way in increasing the sustainability of these devices and reducing their negative impact on the environment. It’s just the first step, of course; we still have to figure out a way to make use of more sustainable and more responsible materials in a way that won’t disrupt the economy too much. Given how the smartphone industry seems to almost be set up to make sustainability efforts fail, the ability to repair your own phone is still a massive win in the grand scheme of things. 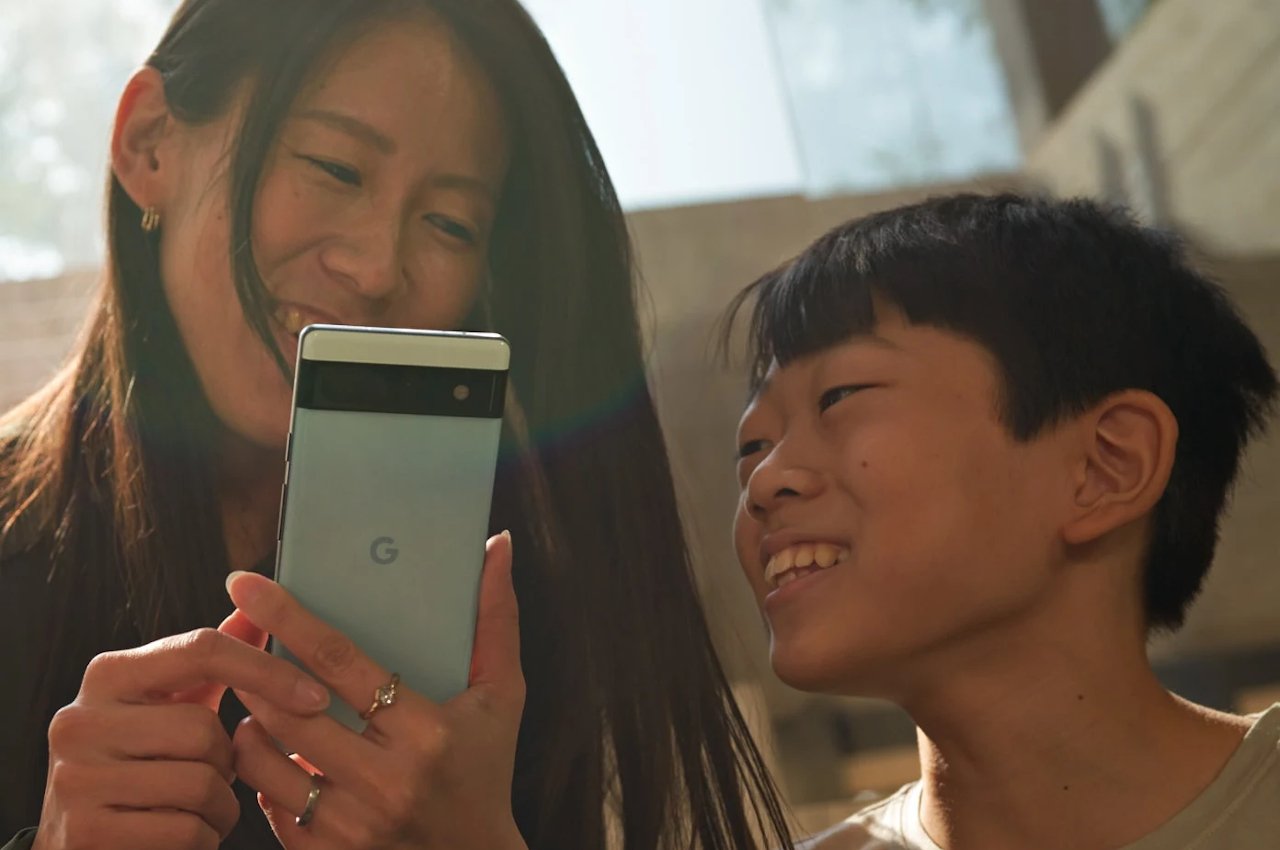 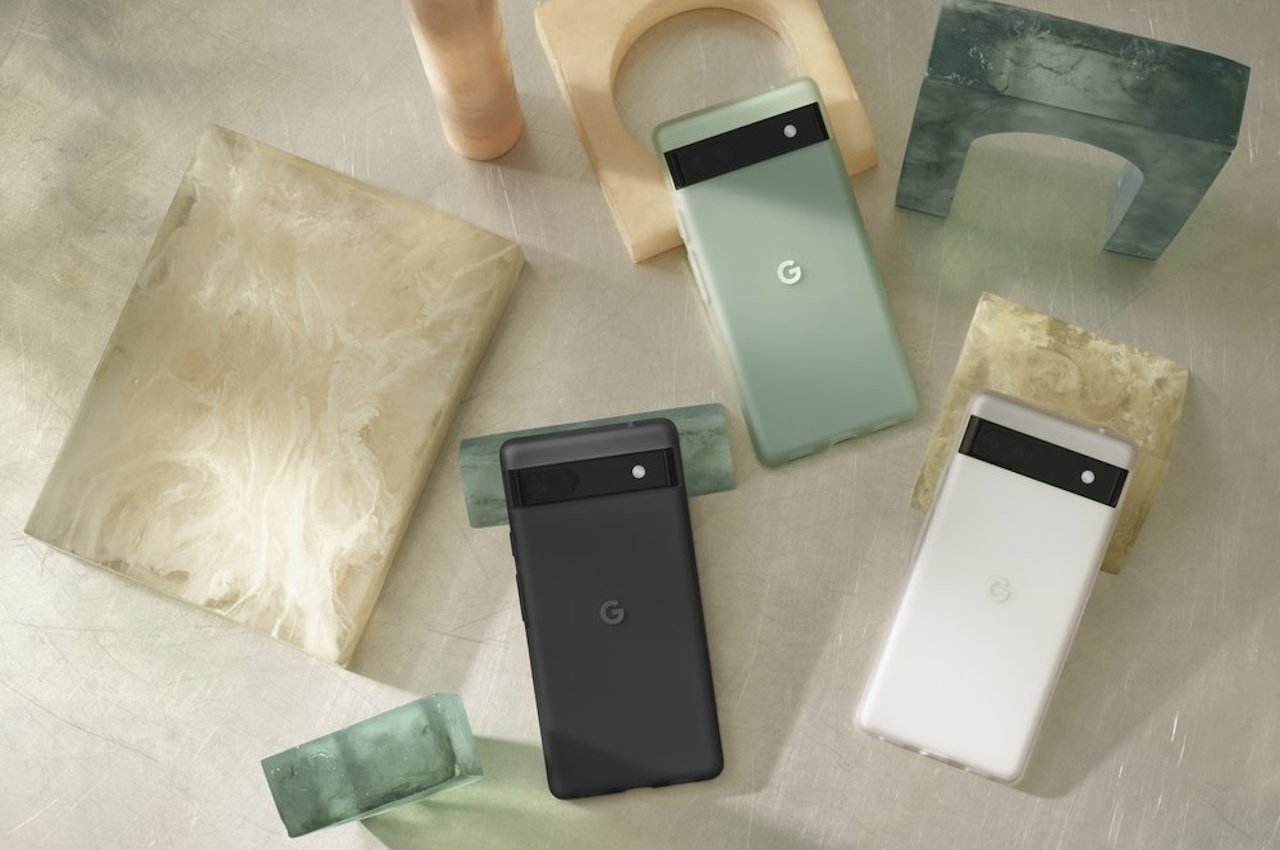 This flexible laptop could completely revolutionize the computer category

There’s nothing more disruptive than a product that challenges the presence of multiple markets. Meet the Paysage, a conceptual computing device that targets both laptop…

The Building Blocks for a Great Stereo!

The sheer variety of stereo designs is truly amazing, just when you think you’ve seen it all another unique design pops up, and this design…