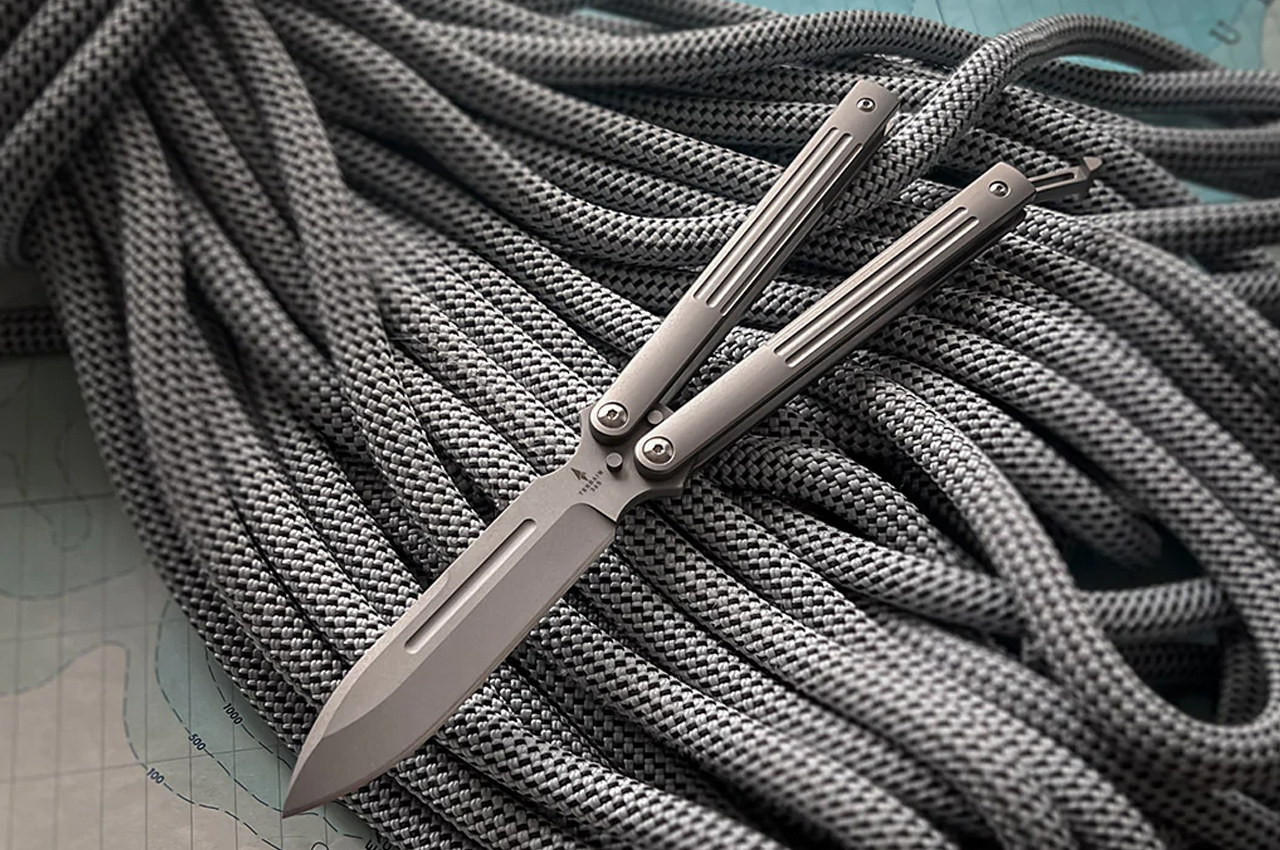 Whether you like the Thumb Rollover or have mastered the Chaplin, a titanium Balisong is going to be a great companion either way. Before you set out to try your tricks on the Terrain 365 Invictus Bali-Ti – this butterfly knife is for utility purposes. It’s a portable knife designed to be there in your pocket when the need arises in the great outdoors.

The fully-functional Invictus Bali-Ti is a great knife for your everyday carry arsenal. There are two primary reasons to bill it this way: the Terrain 365 branding is the first thing and of course, its construction is the second reason. Terrain 365, since its inception in 2018, has been designing and crafting high-performance edged tools and accessories for use in the wilderness, and the Invictus Bali-Ti is no exception. The EDC pocketknife features 6AL-4V titanium handles & a pocket clip and has a blade made from rustproof Terravantium. 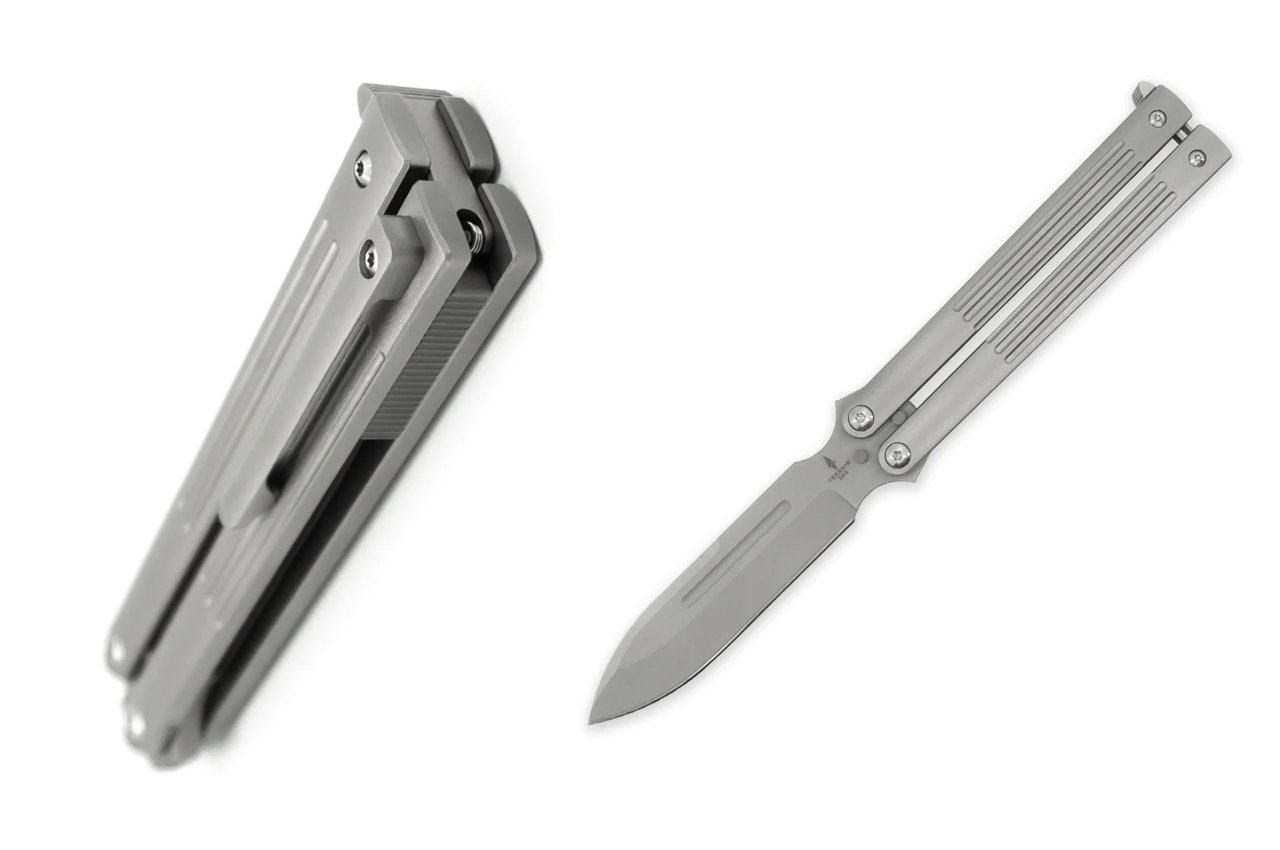 A Balisong aka a butterfly knife is a type of folding knife that originated in the Philippines. It has now penetrated deep into other markets, including the US, where Terrain 365 is perfecting its design for everyday use. The Balisong has the potential to be used as a threatening weapon, which means its use is illegal in certain countries. Thankfully, there is nothing so illegal about the Invictus Bali-Ti, which draws its design cues from the Invictus folder. It measures 8.125-inches when fully deployed and folds down to roughly half that size to 4.125-inches when closed. 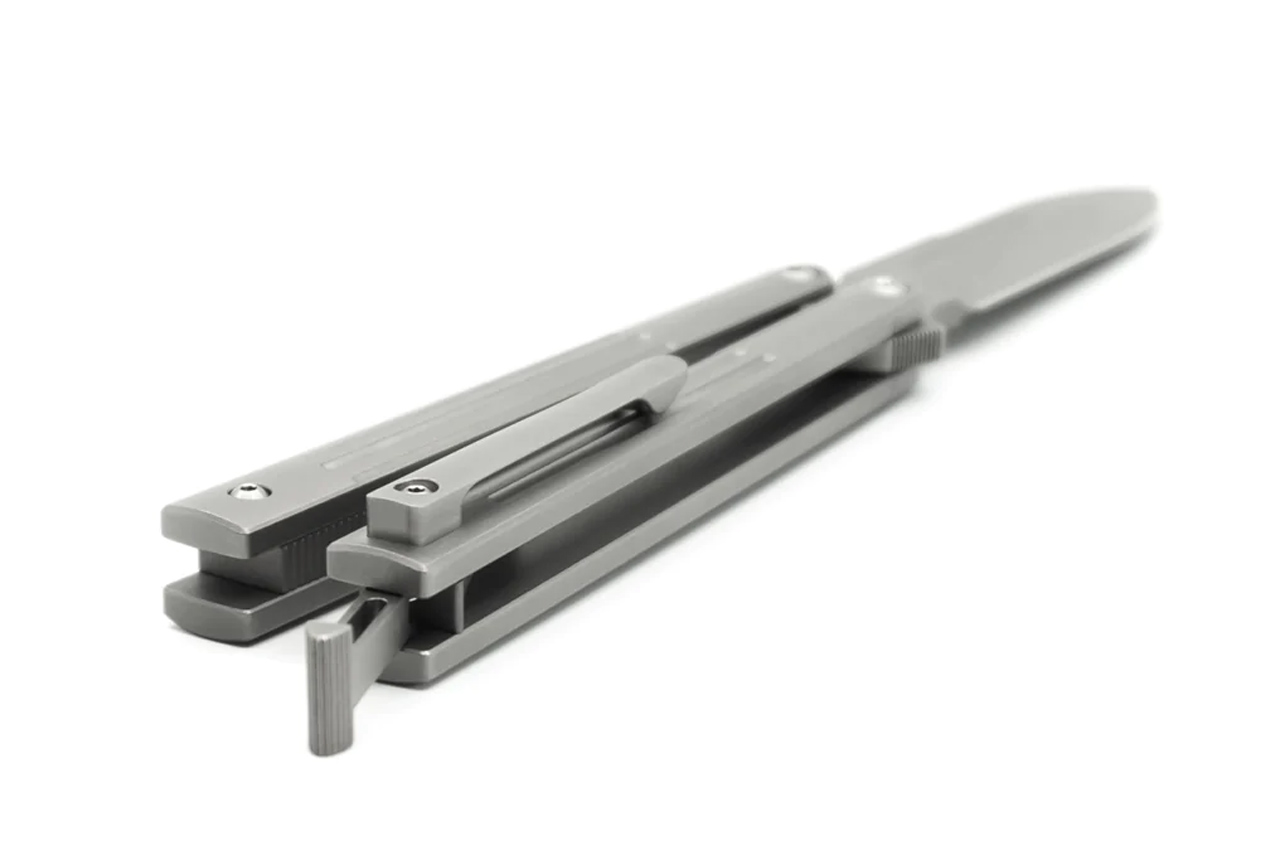 The fully-functioning Balisong like this one or a butterfly knife in general, has a latch to toggle between open and close positions, it is placed at the end of a handle and latches to the other handle to hold it locked. The Invictus Bali-Ti features a titanium spring latch and has titanium screws holding it firm. The wonderful and portable butterfly knife offers a good grip on the handles thanks to its textured surface, and deserves to be in your survival gear the next time you’re preparing for the wilderness. That of course, if you have $325 to burn on a knife. 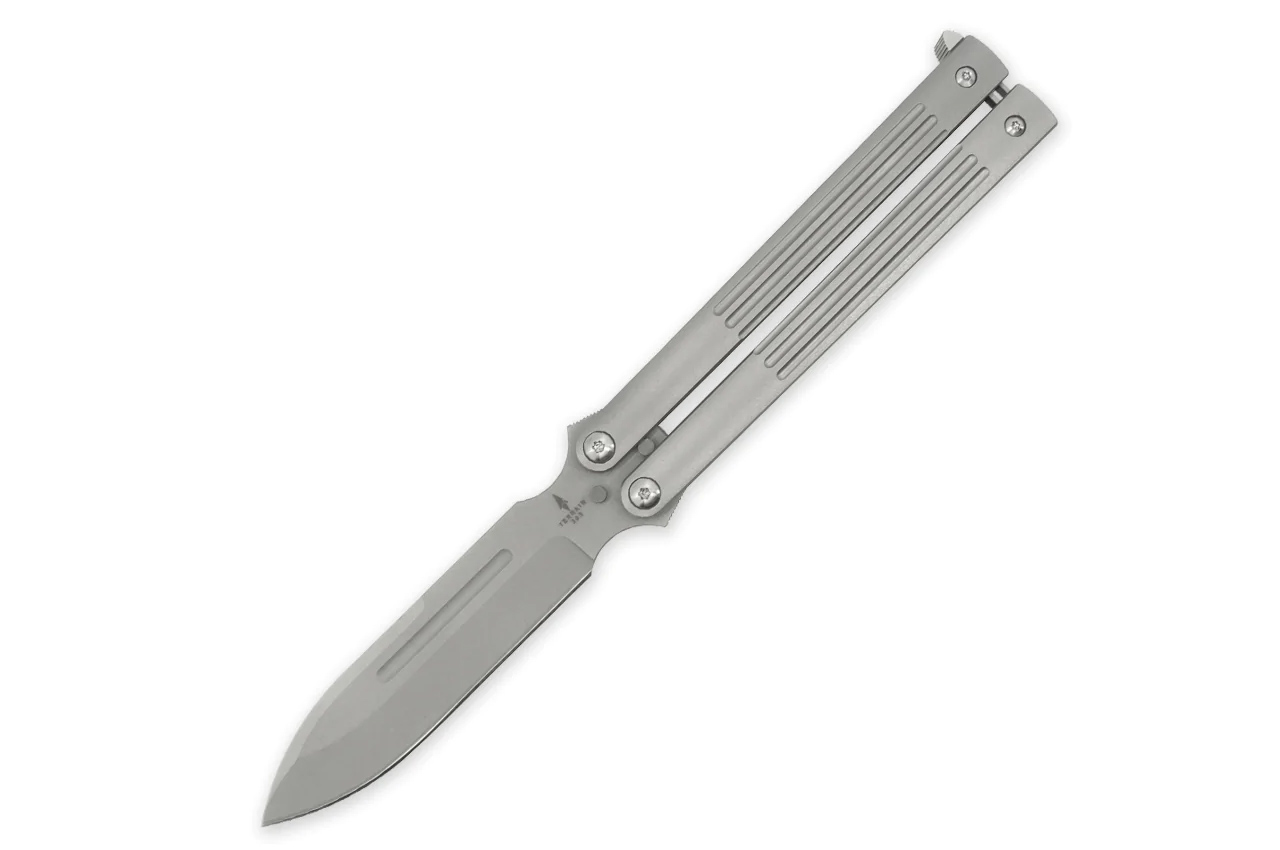 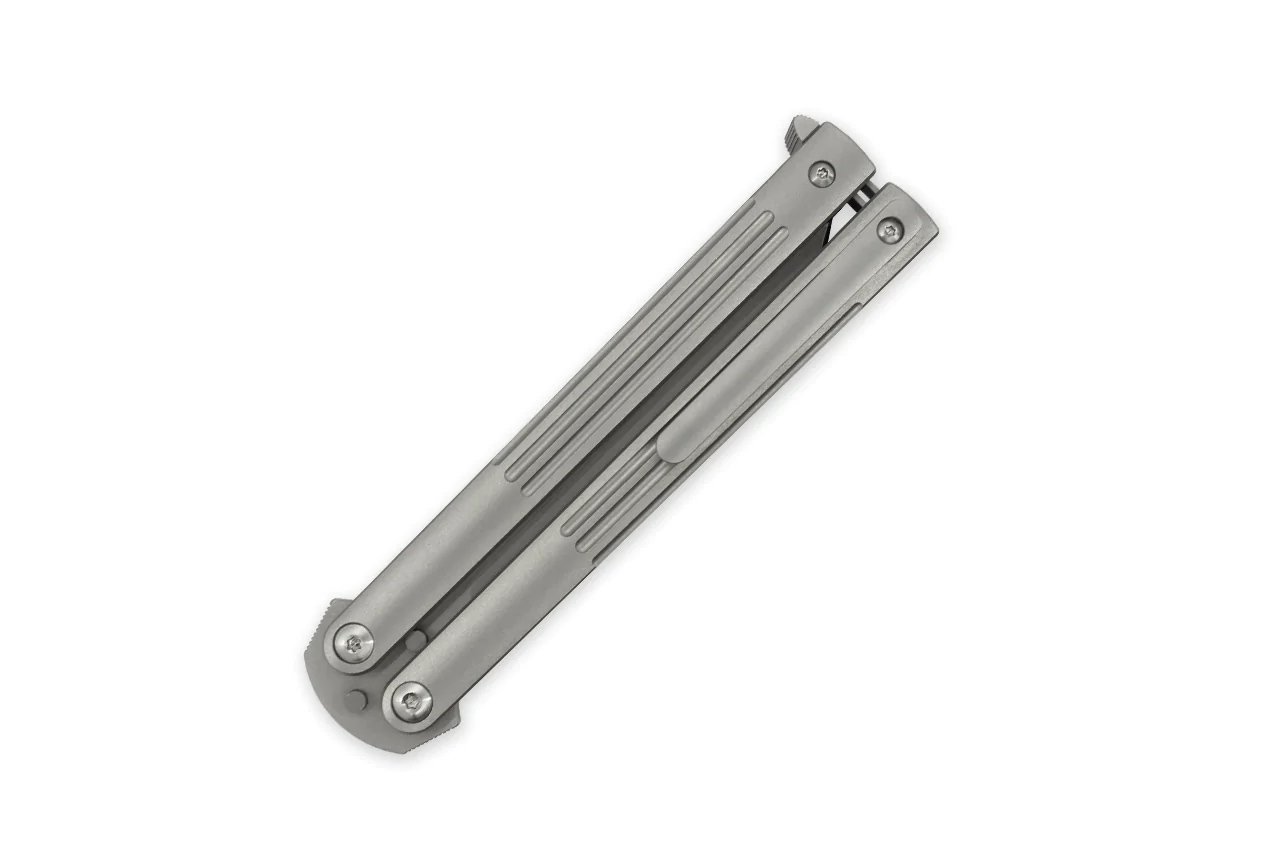 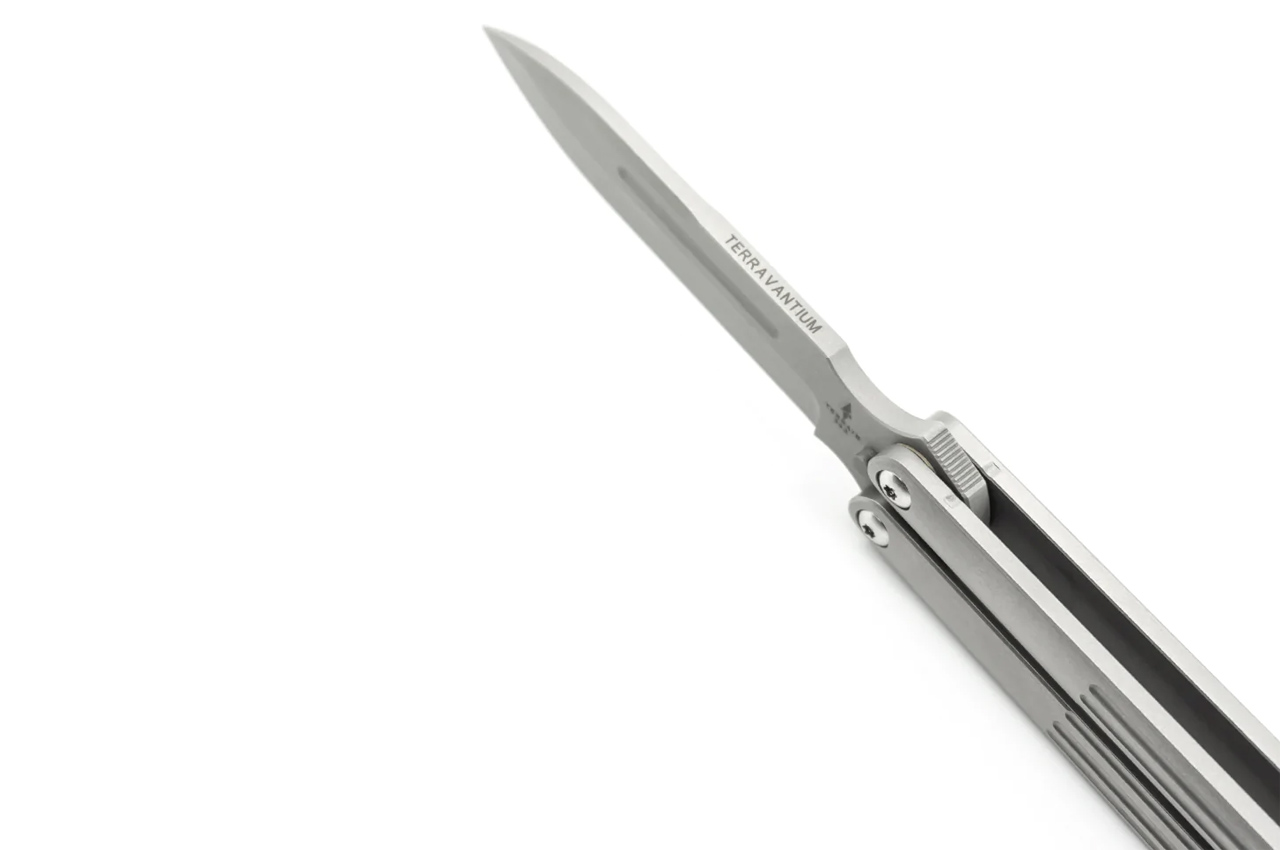 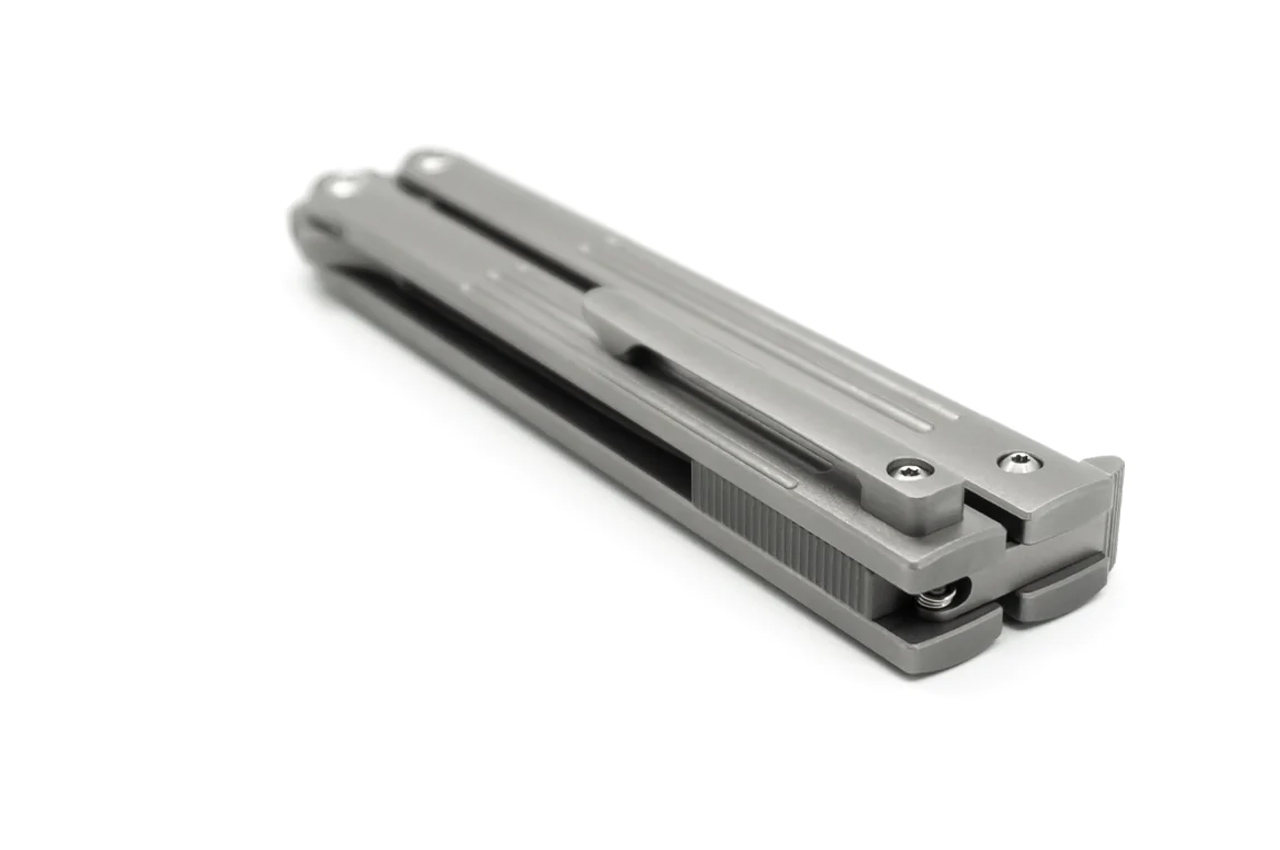 For some odd reason I have this feeling that most designers turn poets and philosophers when they get into the description of their products. For…

Smartphone with a dual camera? How about 7 more?

You may remember Light, the company that launched a smartphone-sized point-and-shoot with as many as 16 camera modules that covered the entire back of the…

Designer Tatsuo Kuroda builds upon handcrafted leather traditions in furniture design with surprising application of the versatile material to lighting. Drawing inspiration from other fields…