We often take textiles for granted because they seem to be less harmful to the environment compared to plastics, but even that industry has some dark secrets. Chemicals used to create dyes that give life to clothes are harmful both to the planet as well as to the humans who handle them. Leather is a favorite among designers but is even more controversial because of its sources and the processes involved in tanning the material. There have been numerous attempts to create leather alternatives, some of them involving problematic components and resources as well. One new option, however, tries to use leaves that would have been thrown away or, worse, burned anyway and turns them into a leather-like textile that you would easily mistake for the real thing. 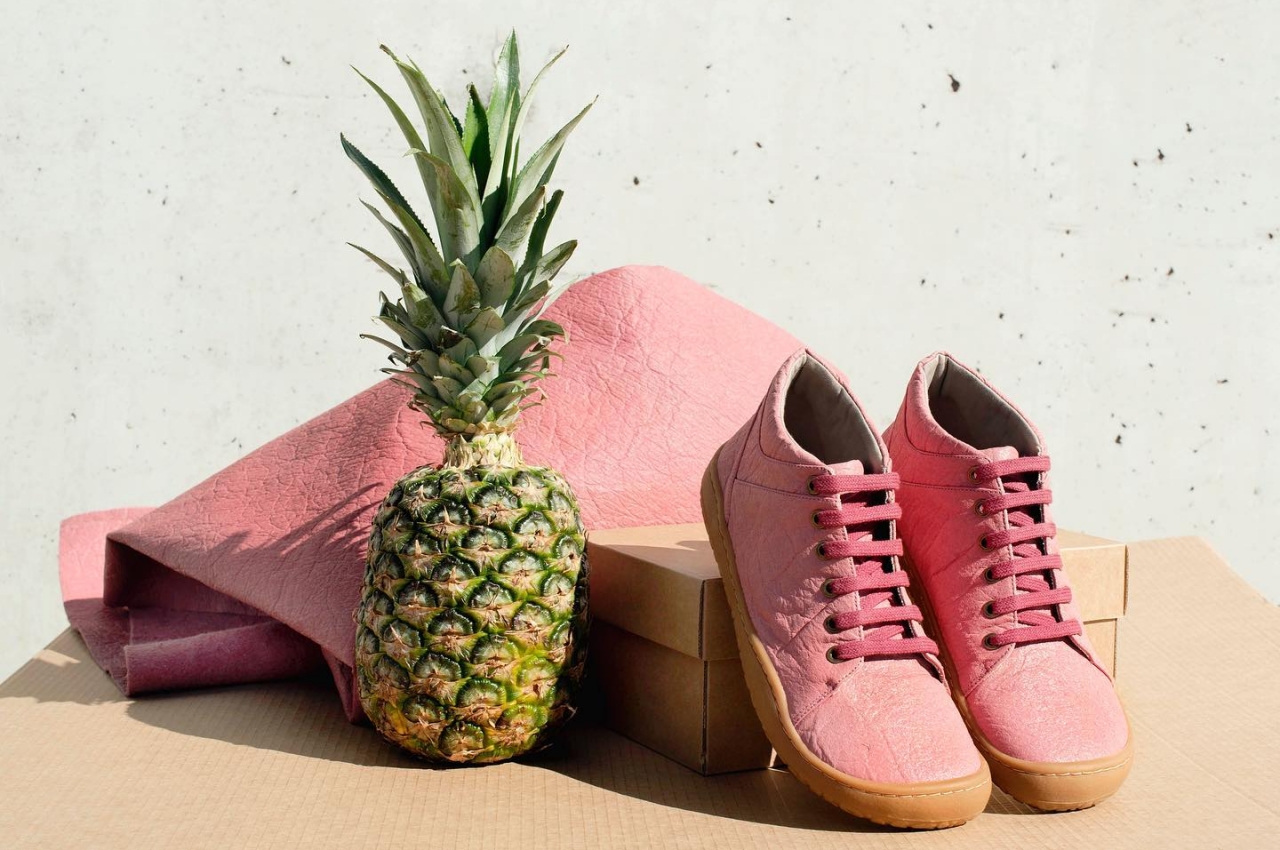 Common synthetic leather alternatives don’t really solve the overall problem with leather. While they do mean that fewer animals are killed in the process, the chemicals and processes involved in making them are just as harmful to the planet as traditional leather tanning. That is why many designers and some companies have turned their eyes toward Nature’s natural fibers for inspiration, but using plant-based materials isn’t as easy as it sounds. That’s what makes Piñatex quite the innovation, providing a leather alternative that’s close to the original in quality while also supporting a truly circular economy. 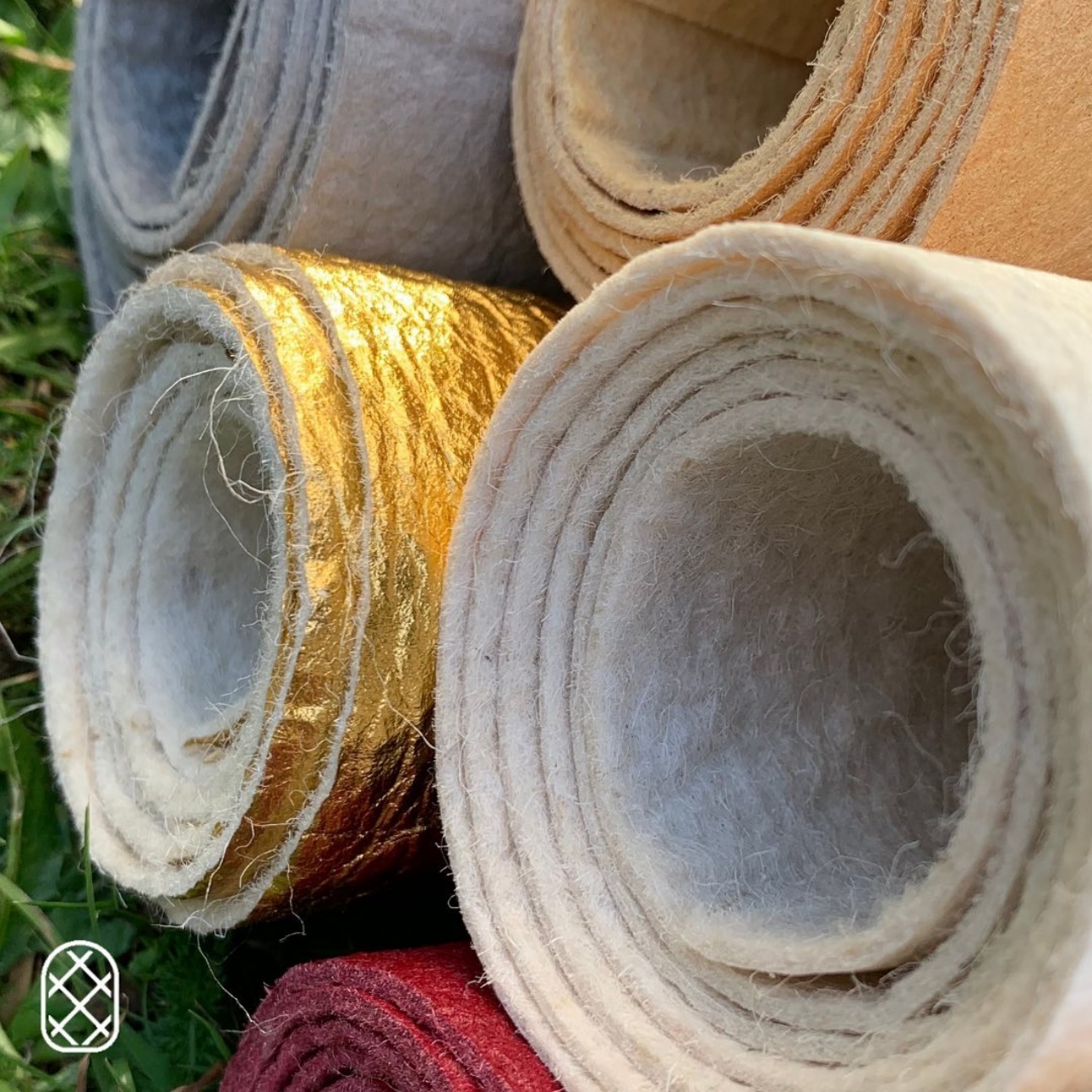 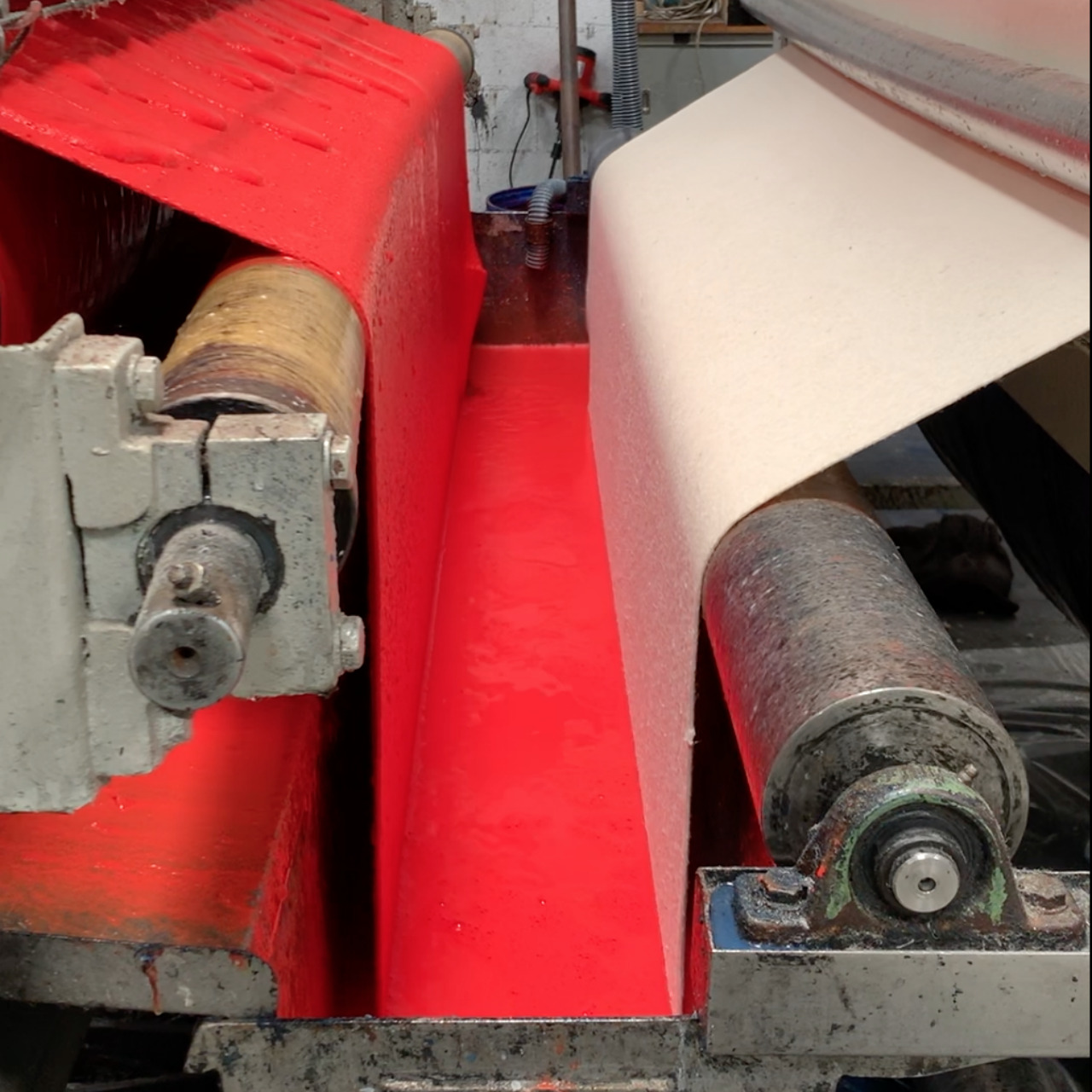 Pineapple leaves are the natural byproducts of harvesting these tropical fruits, but there is very little use for them. This waste is simply gathered and left to decompose, though most farms actually just burn them. Unsurprisingly, that action results in the release of large volumes of carbon dioxide into the atmosphere, worsening the greenhouse effect on the planet. Piñatex uses the ignored potential of pineapple leaves to produce something that you probably would have never thought came from discarded leaves. 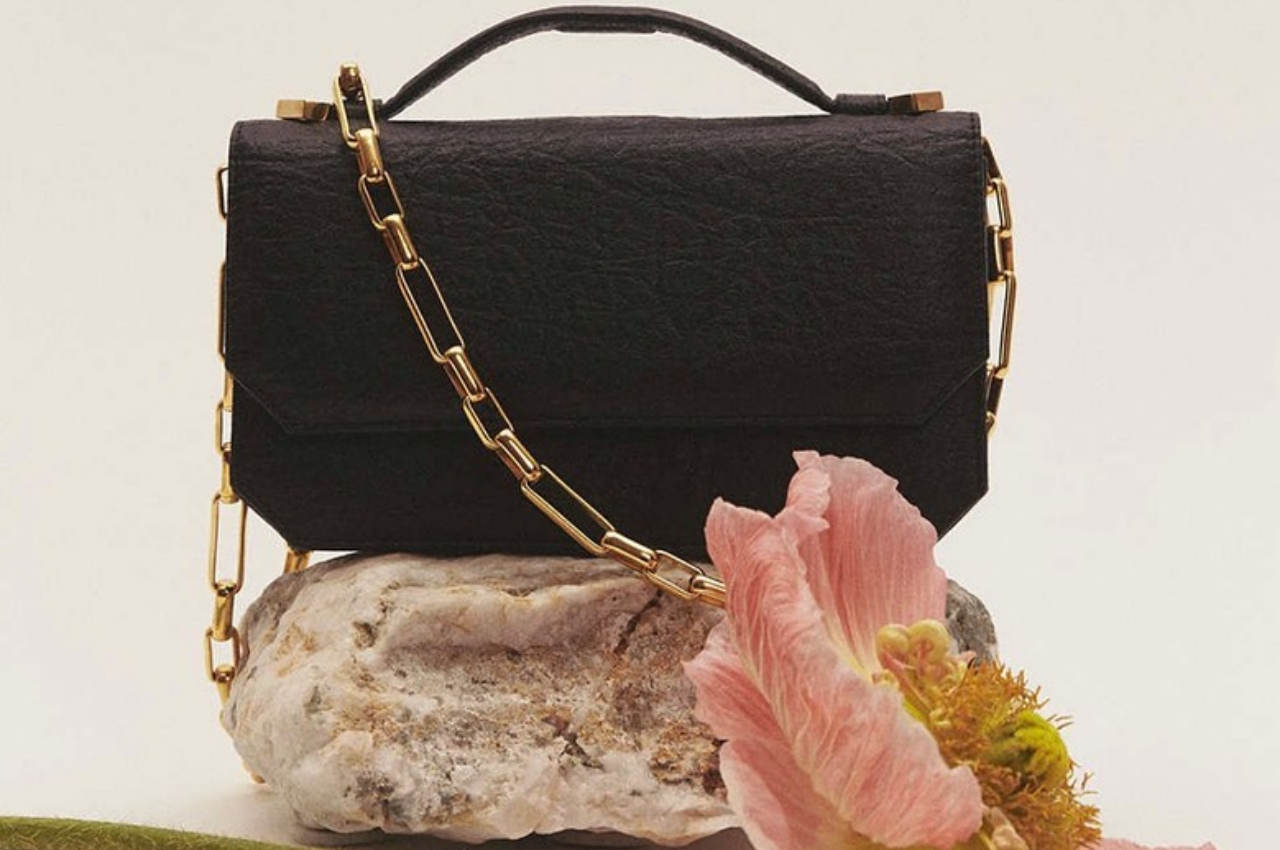 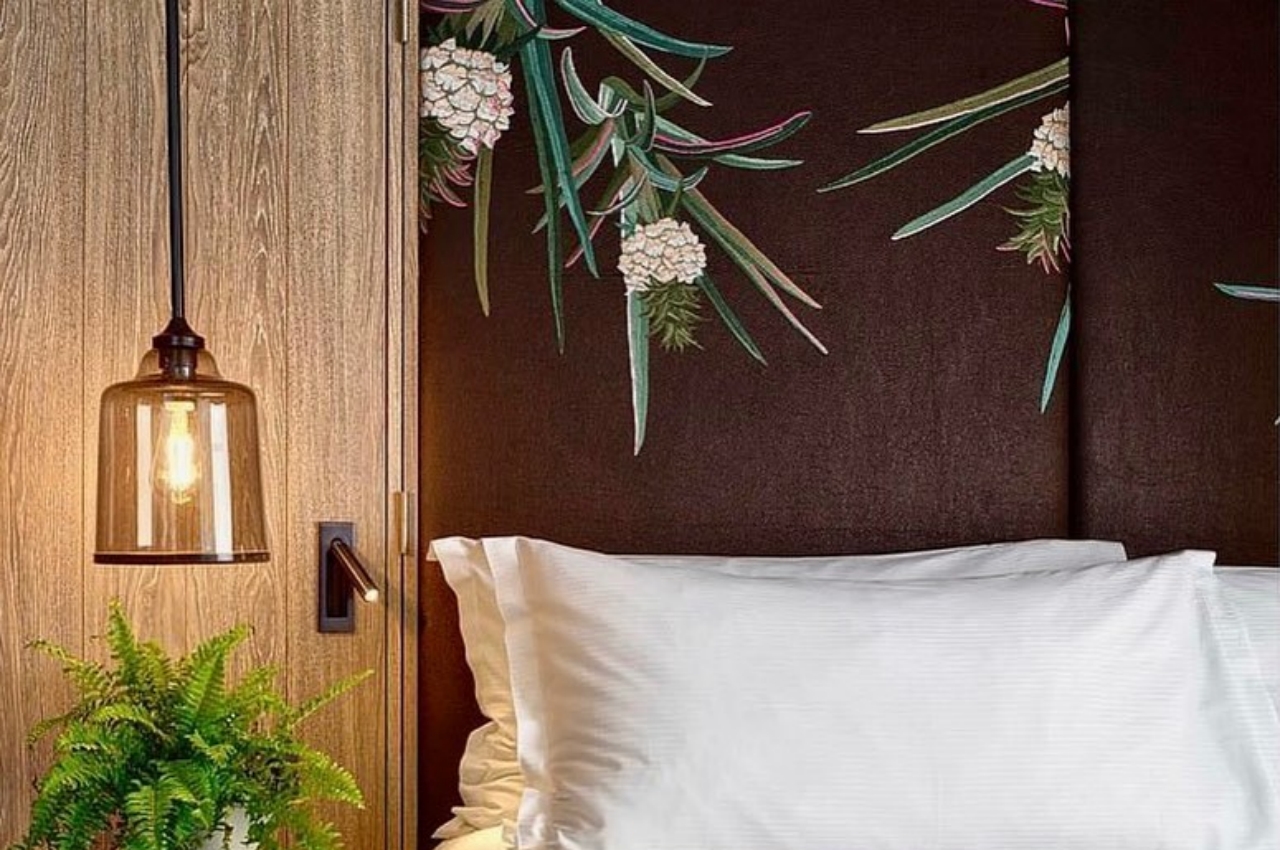 Piñatex pretty much serves the same purpose as conventional leather but can even be more versatile than the original. It’s easier to produce more colors, for one, using GOTS-certified pigments. A water-based PU resin coating is applied on top to add durability and water resistance, making it a good fit for almost anything that would normally use leather. And unlike most plant-based textiles, Piñatex is non-woven in order to provide that same texture as leather. 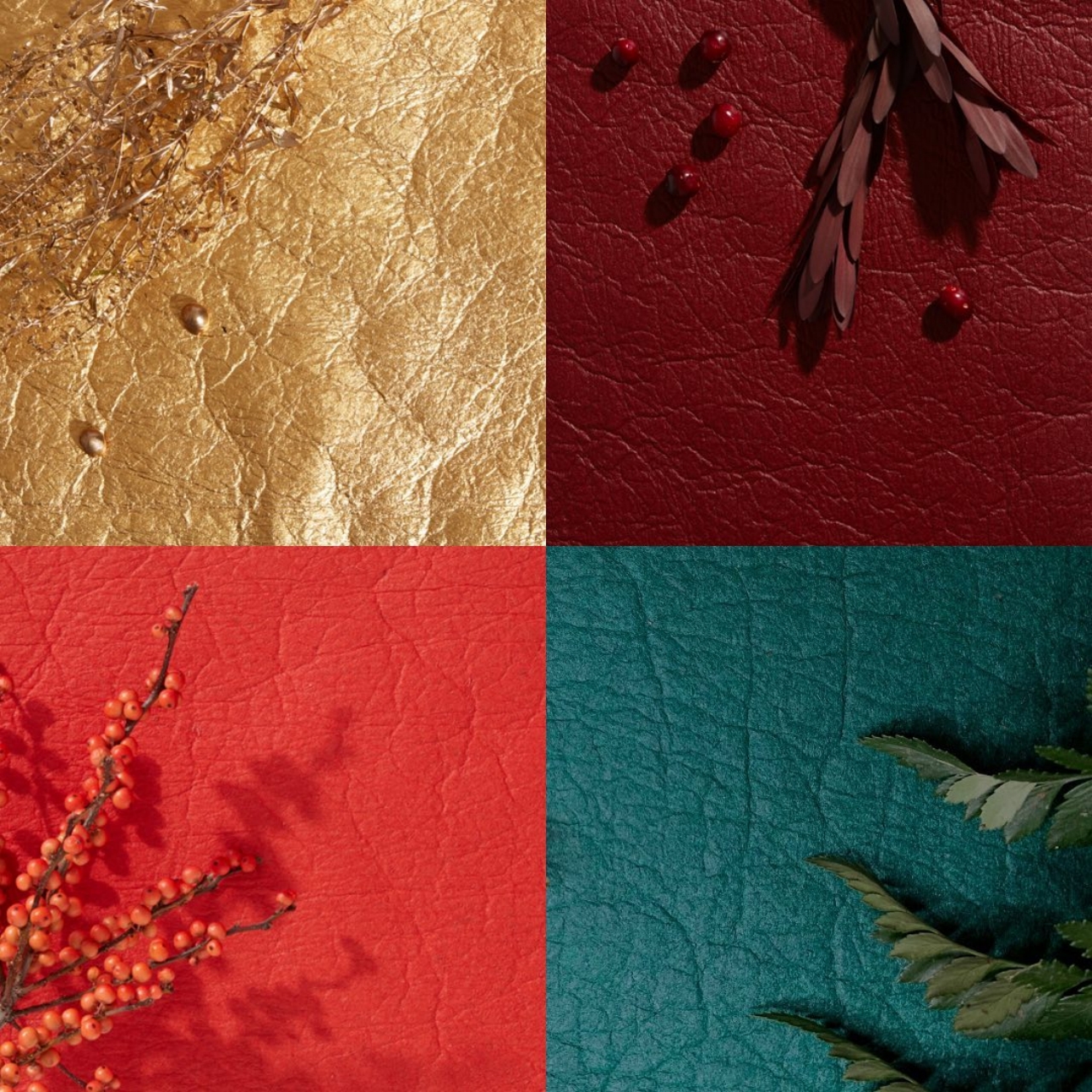 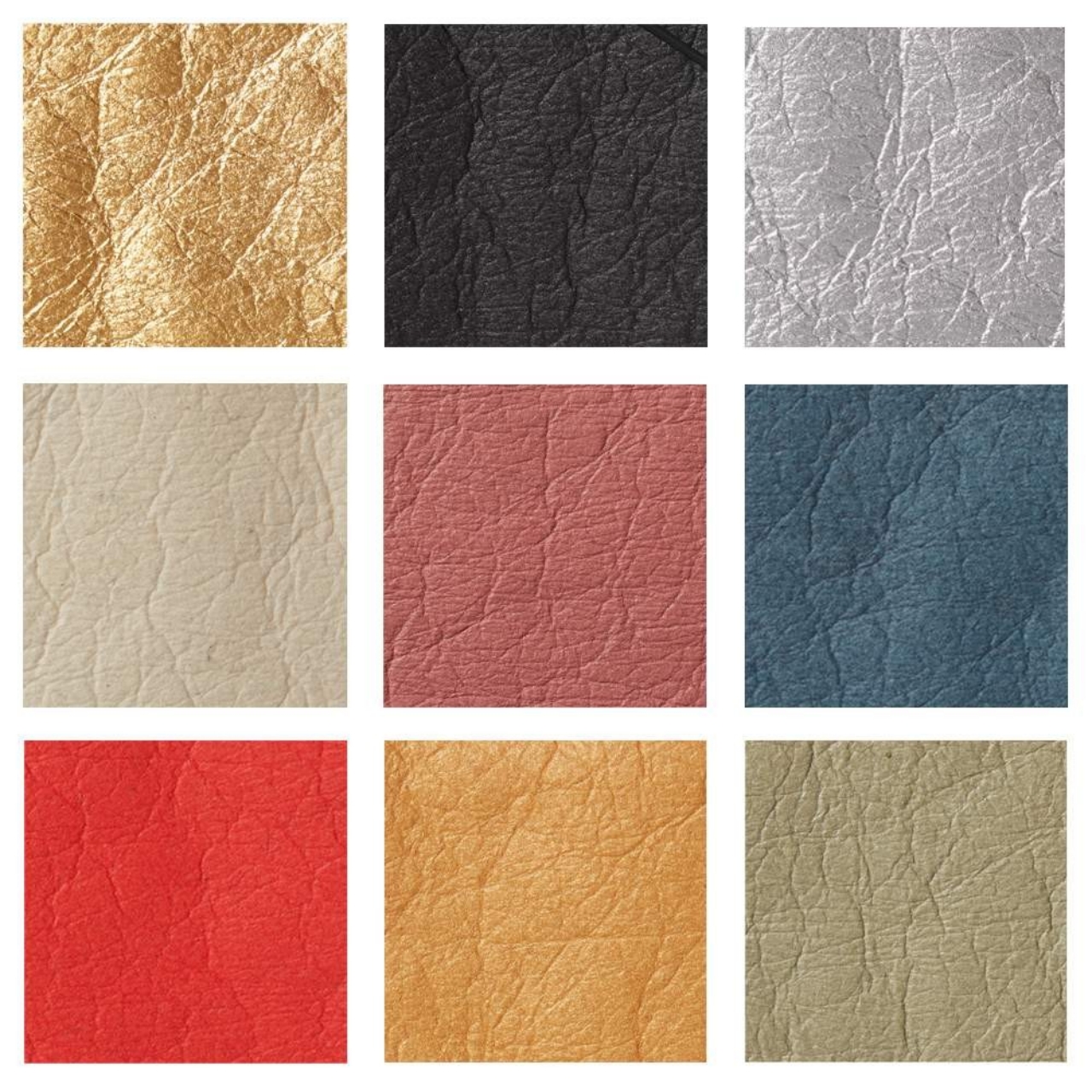 What makes the material even better is how it pushes for a “cradle to cradle” ecosystem, where the materials are not only biodegradable but also helps pineapple farmer tap an additional source of income. The process of turning pineapple leaves into leather-like textiles also uses fewer natural resources and no chemicals. And whatever is left of the leaves can be used as fertilizer for the next generation of pineapples or biofuel for the machines that harvest them or make Piñatex. 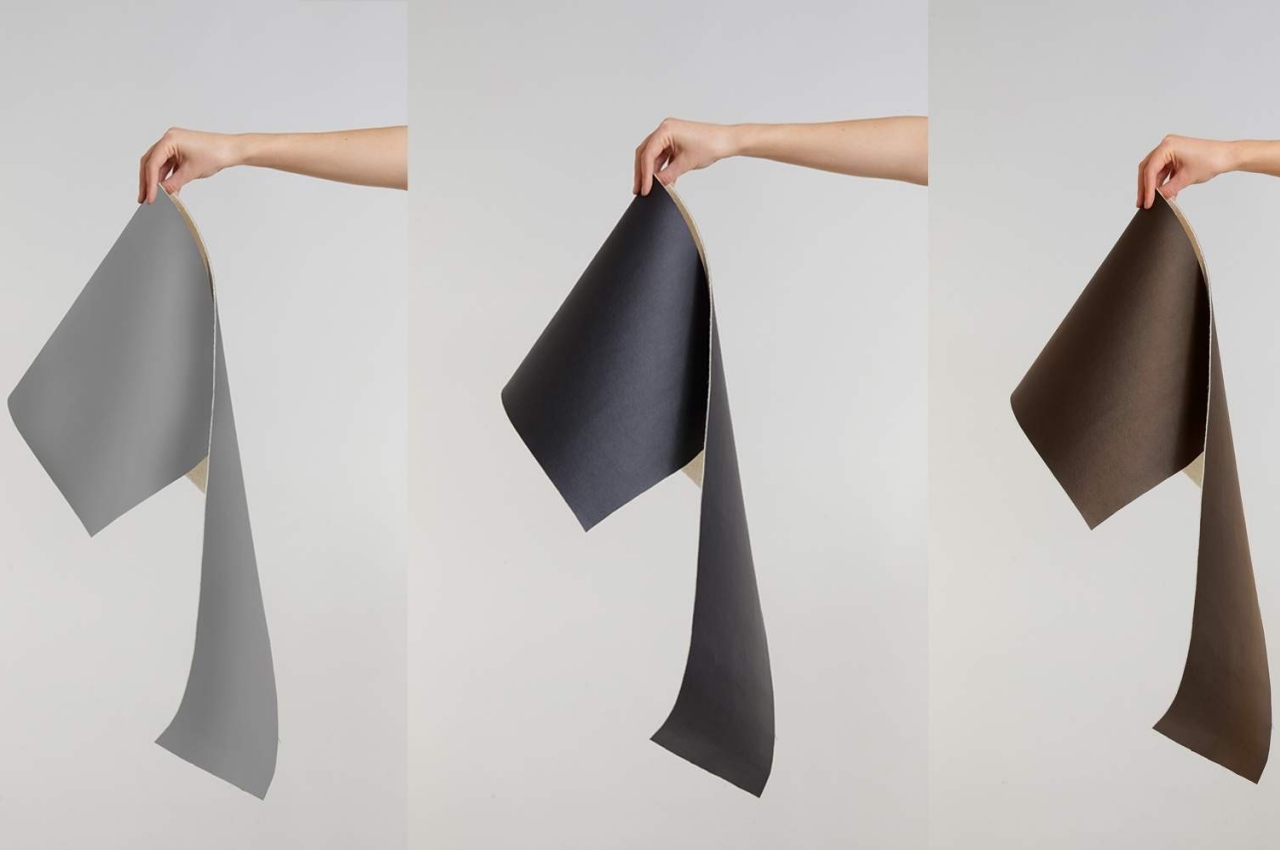 It is definitely encouraging to see more sustainable alternatives growing in the textile and fashion industry, considering how clothes and accessories are mass-produced by the millions. Plastics may be the biggest problem the planet faces today, but almost every facet of our modern life deserves re-examination and redesign. And organic or plant-based alternatives don’t have to mean lower quality materials, as the list of heavyweight Piñatex customers can testify. 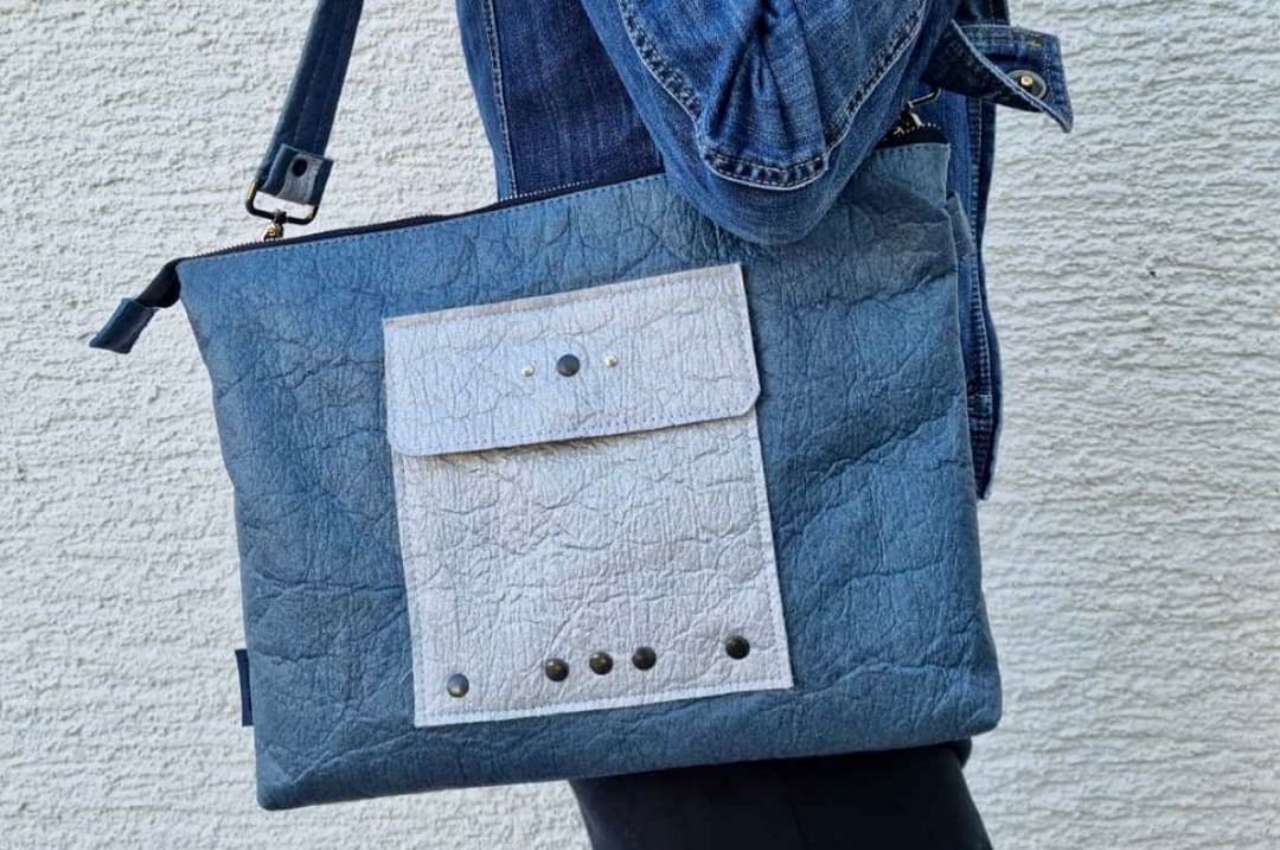 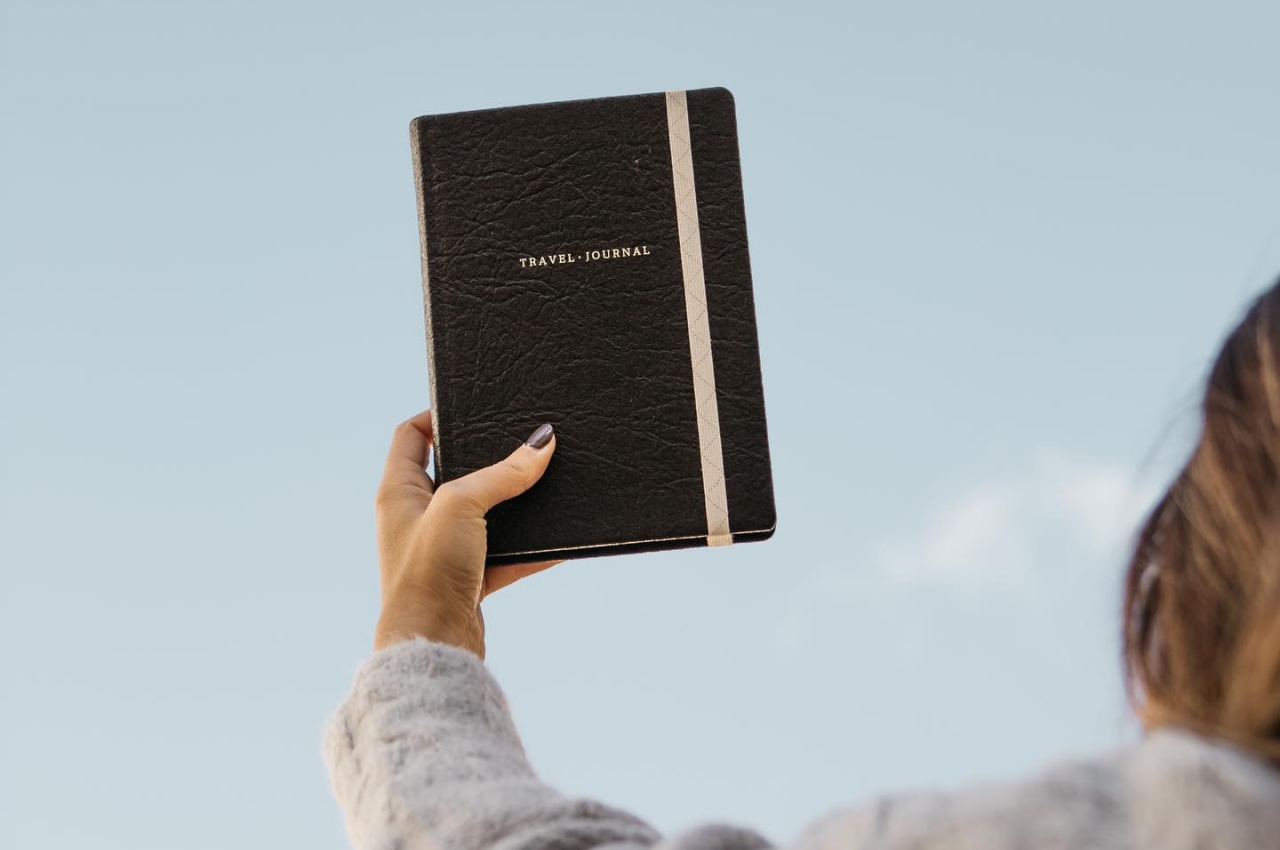 Research shows that almost 1.3 billion tons of food end up in landfills every year, that’s 1/3rd of the total production of food itself. This…

During quarantine, I try to remind myself of the things I now have the time to enjoy. It is an important technique to train your…