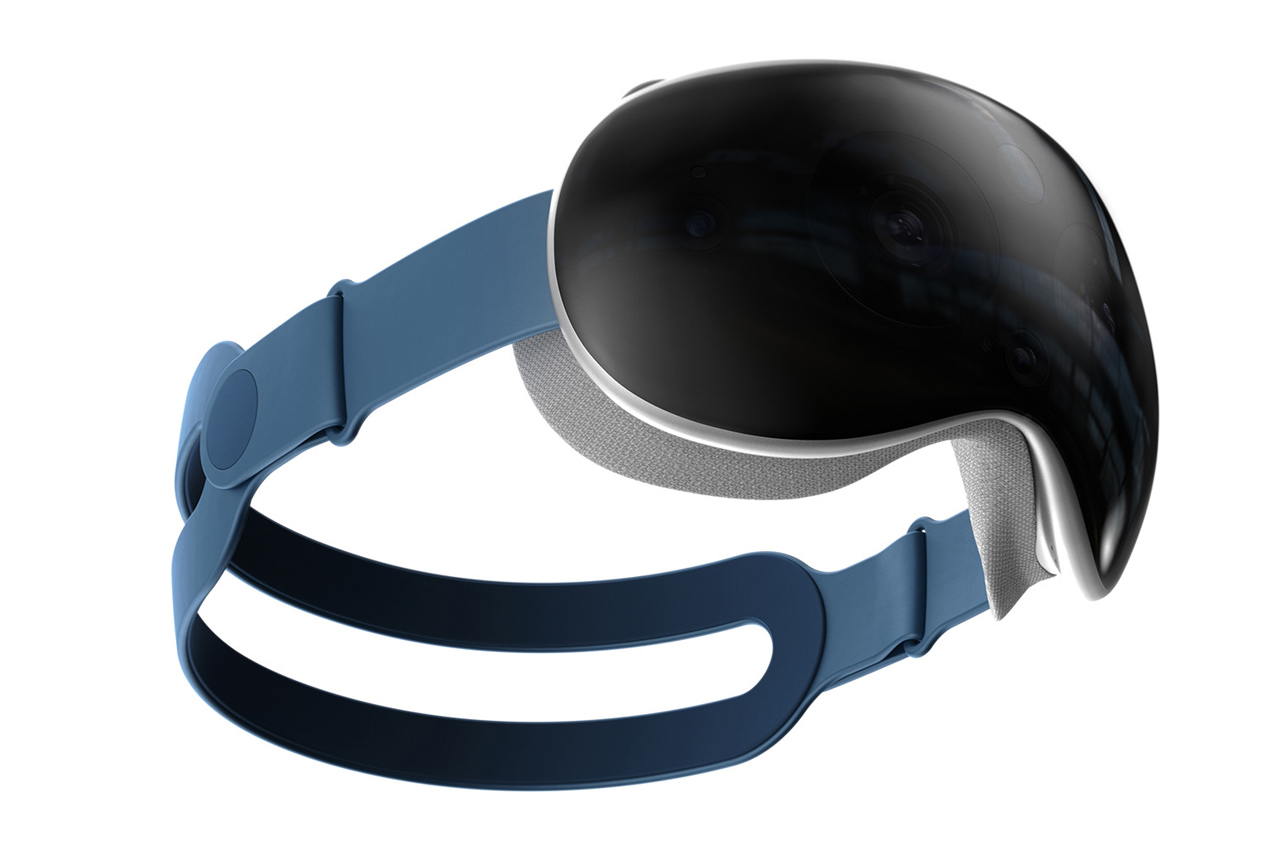 Apple was expected to release information about its mixed reality headset at the recently concluded WWDC 2022. Since the fans were left disappointed, there is no other option but to treat our eyes to designers’ interpretation of what the anticipated headset – that could herald Apple into a new dimension – would look like.

Rumors of Apple working on some kind of Augmented Reality/Virtual Reality headset have been shrouding us for a very-very long time. While we have no clarity on what to expect from the headset and when it may be launched, designer Marcus Kane has conceptualized the Apple Vision – an adaptation of Apple’s mixed reality headset, based on its leaks, rumors, and patents. 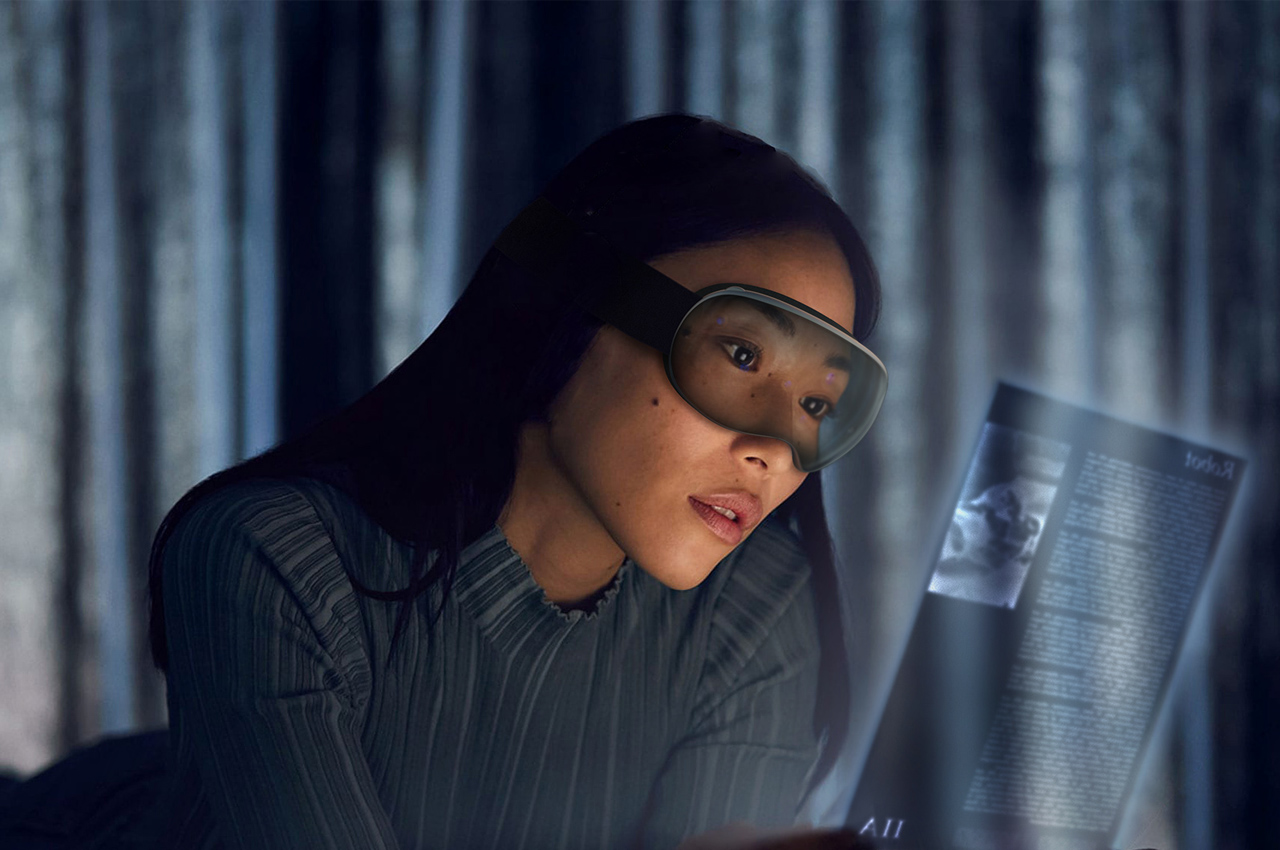 If analyst Mark Gurman – who has a long-standing record for accurately predicting Apple’s product plans – is to be believed, the new headset will launch in 2023. The unit will be accompanied by a slew of other products, between fall this year and early 2023, Gurman notes. The ambitious period for Apple is just around the corner, and we are speculatively looking at the new iPhone 14 models, updated iPads, AirPods Pro, and an interesting new HomePod. 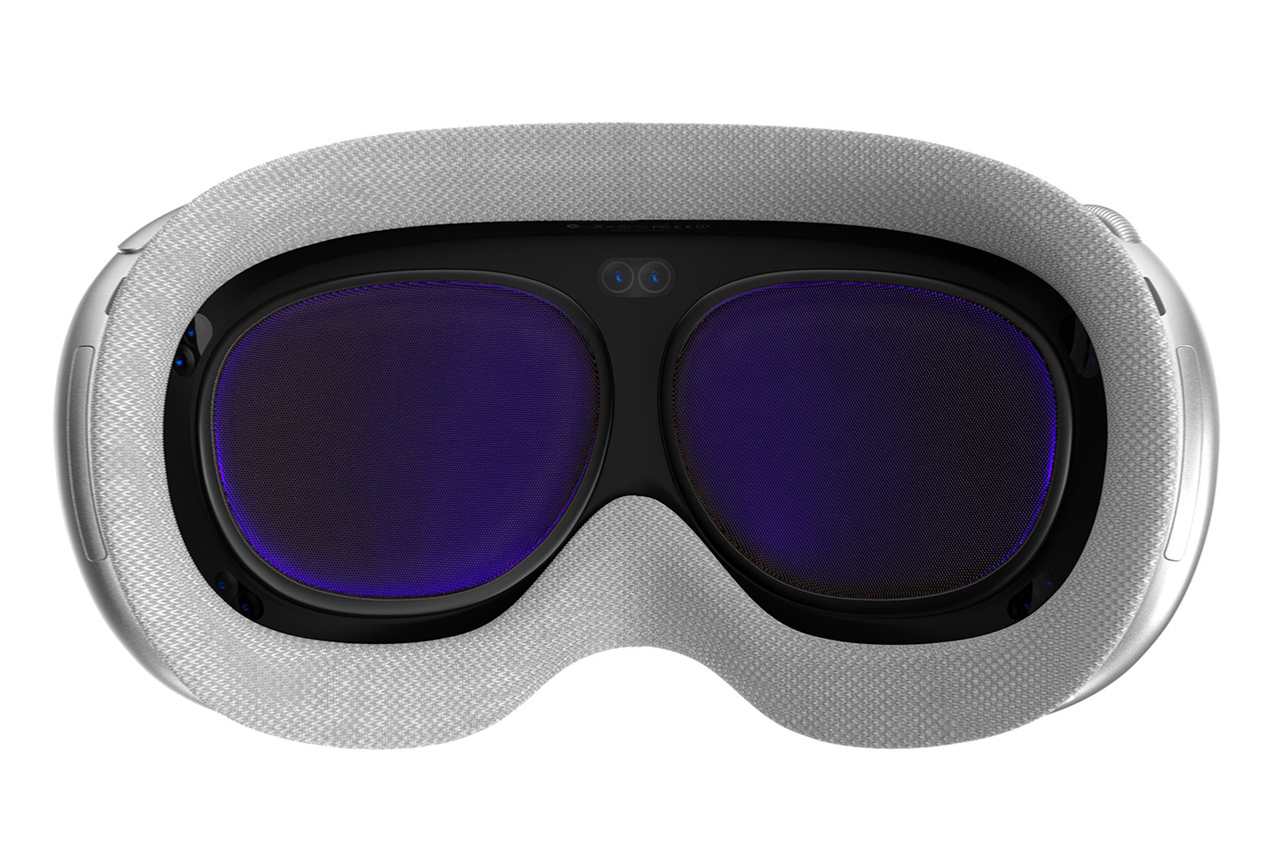 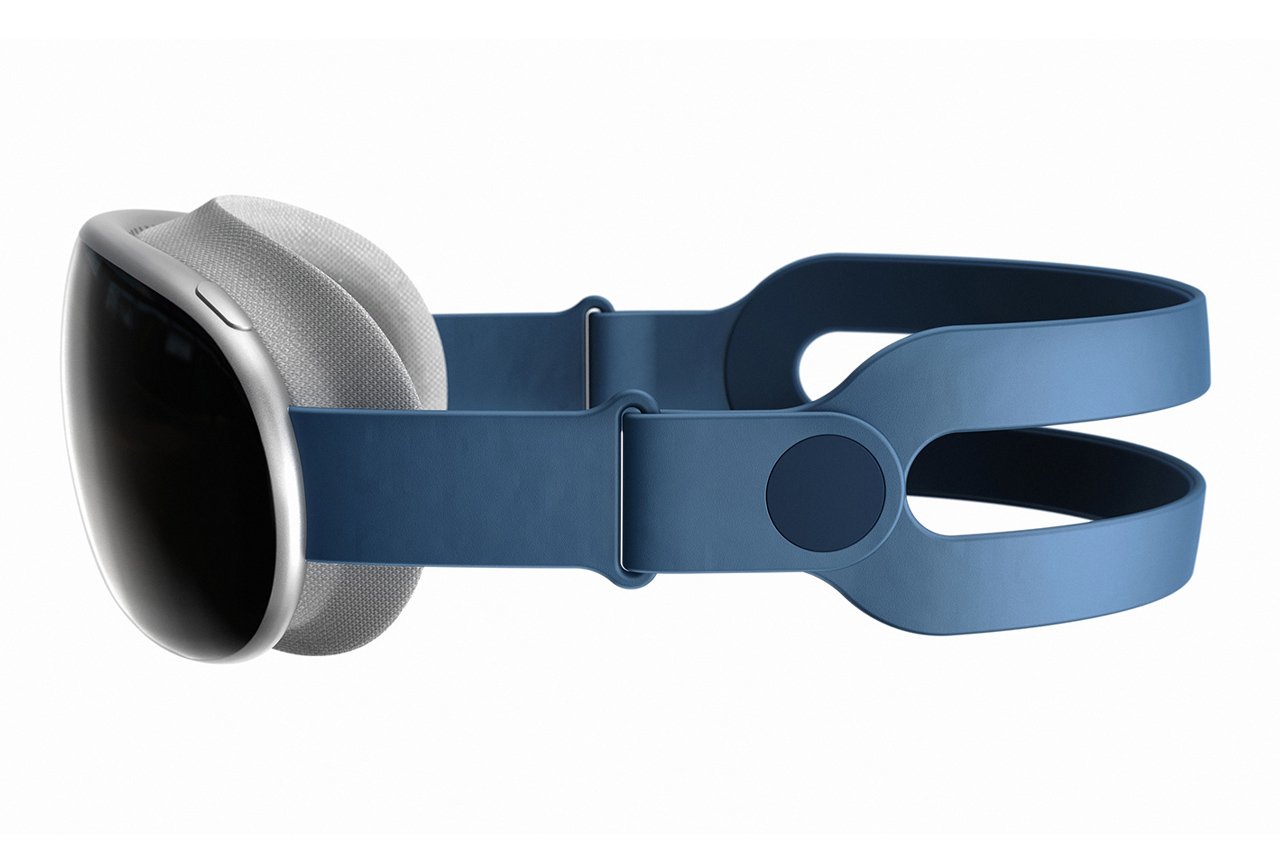 Besides, there is a likely possibility that Apple would roll out a few Mac models powered by in-house M2 and M3 chips. Reportedly, the M2 chip could also power the company’s premier mixed reality headset. Whether the Apple headset would eventually be an everyday wear or a Meta Quest 2-eseqe headset, only time will tell. For now, Apple Vision speculates it as any other VR headset on the market – a design that is not too far from the Quest 2. 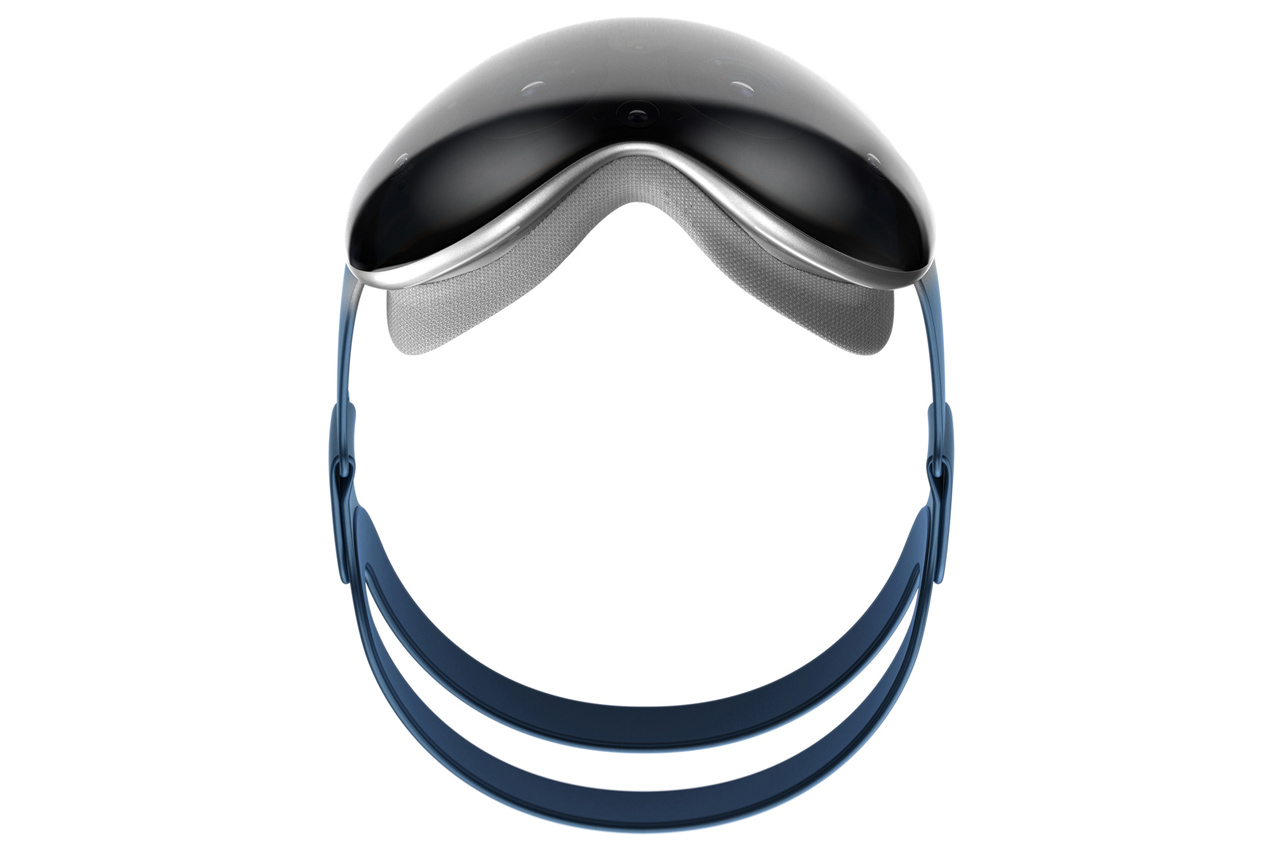 A comfortable fit is perhaps guaranteed by its curved design with breathable soft mesh cushioning to rest against the face. The adjustable rubber headband would presumably be swappable – as Apple’s eventual headset is expected to achieve. The Apple Vision renders are much influenced by the images of the Apple headset idealized by concept maker Ian Zelbo, but it is likely to support microphones, spatial audio and immersive 8K viewing with response to the wearer’s eye movements and maybe hand gestures using onboard optical cameras. 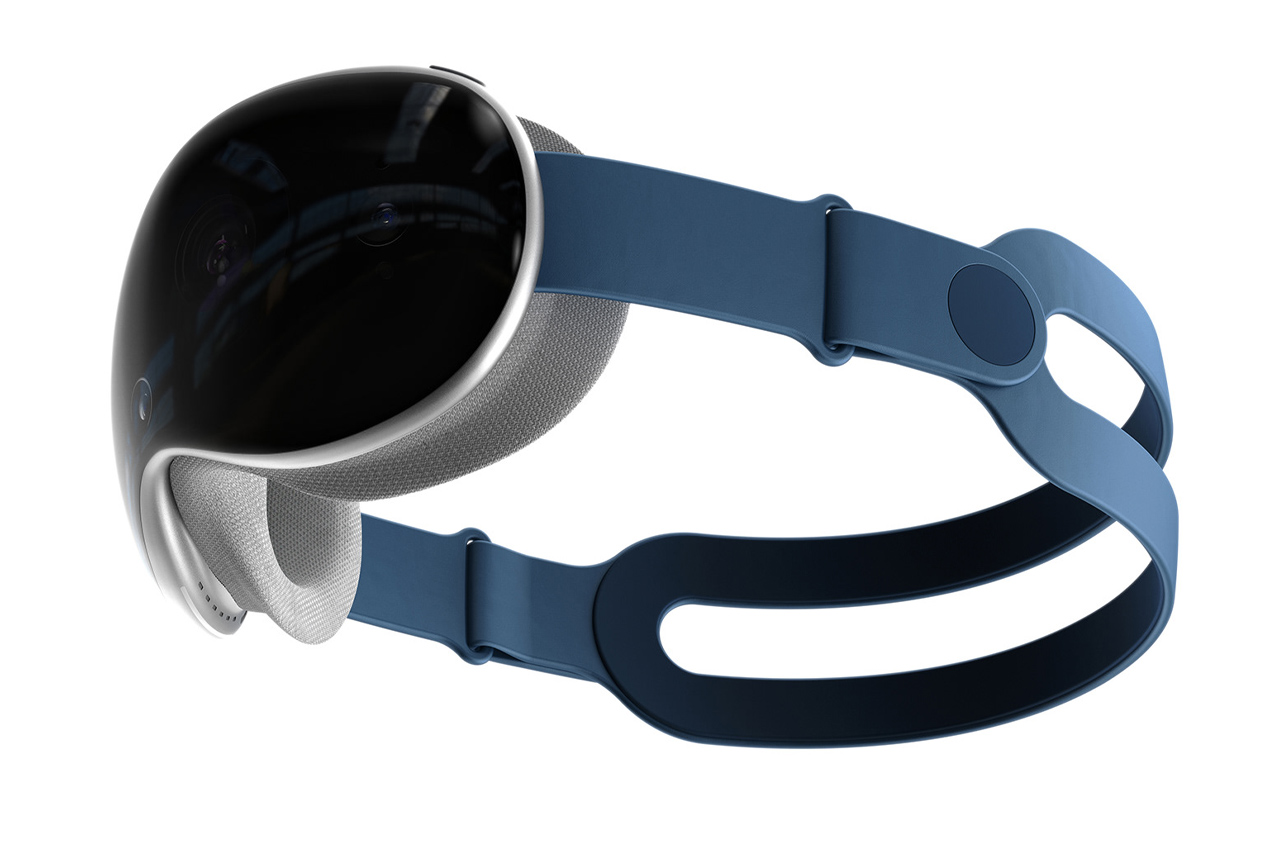 According to rumors, the mixed reality headset is going to pack 16 gigs of RAM with an M2 processor powering its guts. This if eventually achieved will catapult AR/VR experience offered by the Apple headset well past the Meta’s VR headset option or even any other examples currently out there. Slated to be a dynamic choice for users when launched in 2023, will the headset end up looking anything like the Apple Vision, what do you think? 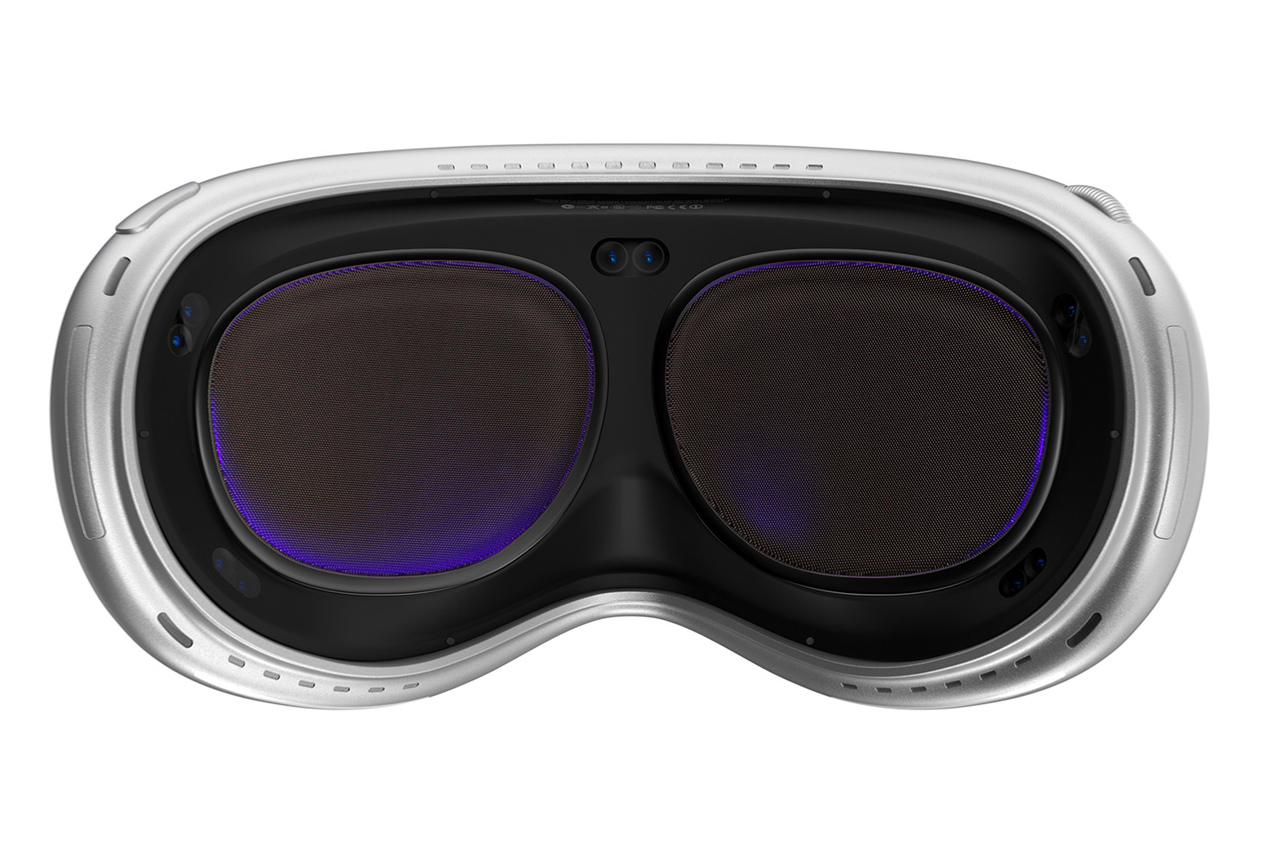 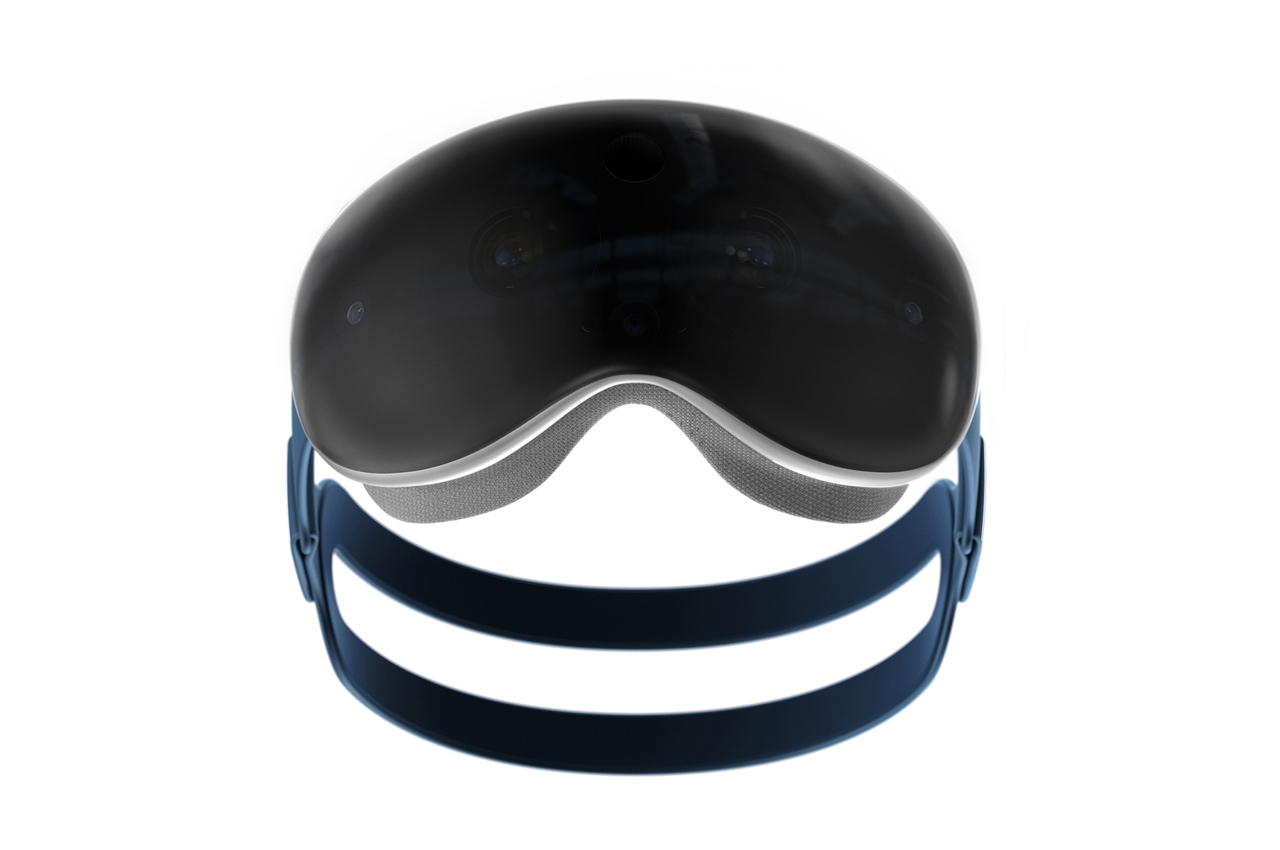 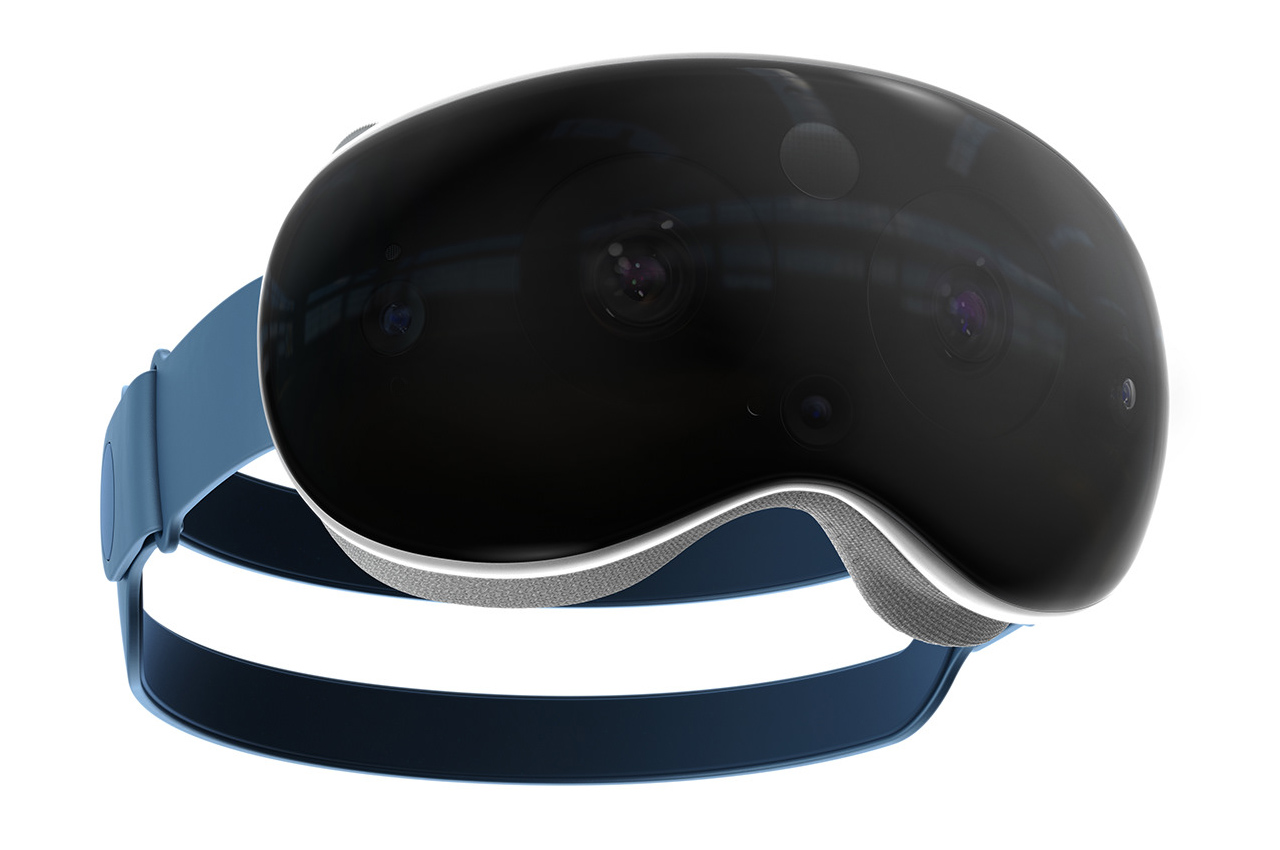 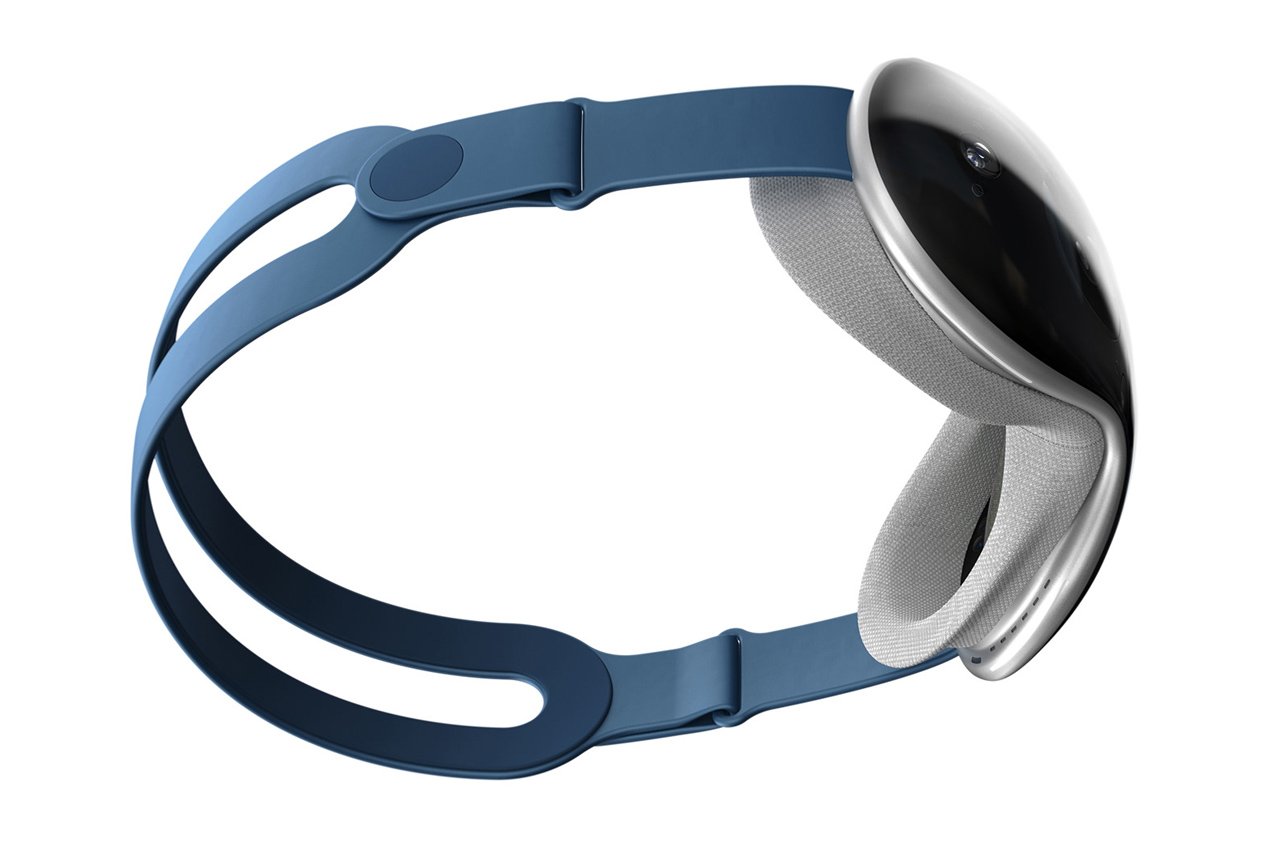 Juice is quite the apt name for this multifaceted charger. It sports a USB outlet at one end, and two slots for charging batteries at…

Cella is a specially constructed planter pod made of flexible, lightweight plastic to house moss and small plug plants. Cella creates a microclimate where they…

MIT scientist Yoel Fink has worked on developing smart fabrics for longer than a decade. In 2010, Fink and some of his colleagues produced fibers…