Are you one of those people that cannot resist writing or drawing on a fogged-up window? There’s just something so inviting about sliding your fingers along that surface and making your mark by doodling some random thing there that you know will eventually disappear. Still, it’s something fun to do when you find those steamed windows in various places. But what if it’s something you can do even without the need for fog or steam? That’s one of the things that they came up with at a hackathon at a Japanese creative agency. 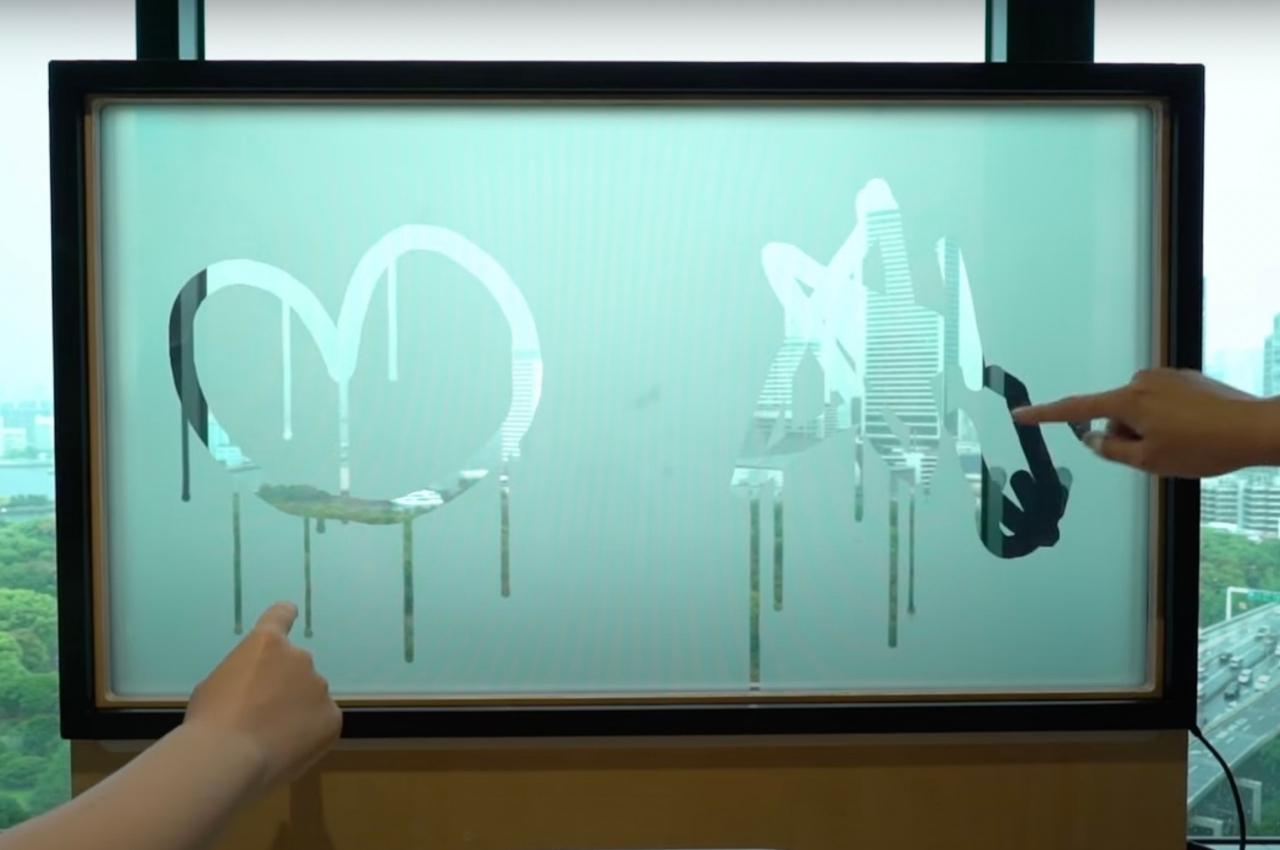 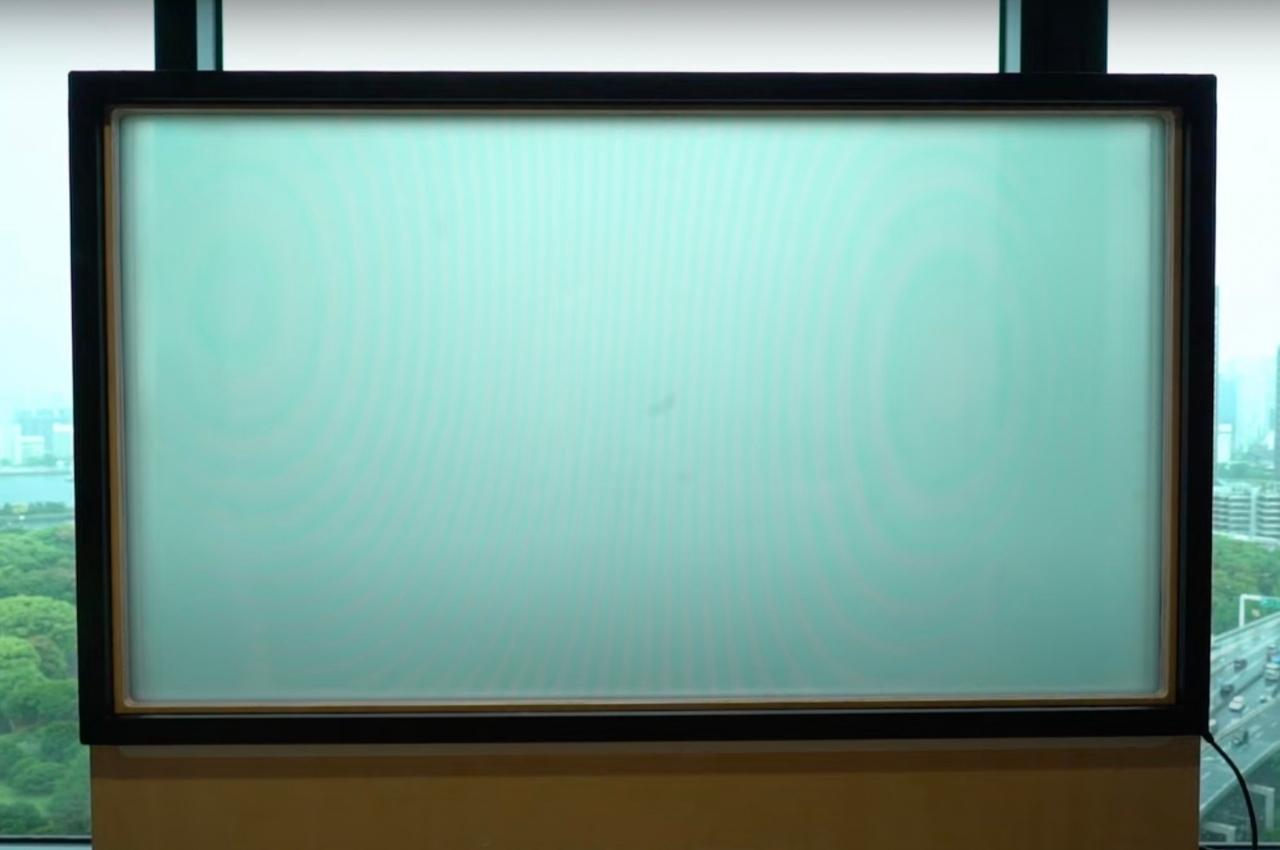 These creatives from the agency created a device called Wipe Fake which is basically like a magic slate with a digital twist. They were able to recreate what we do when we swipe through a window fogged up because of condensation. You touch, draw, sketch, and create something using your fingers and this device does that. It is even able to add some water droplets effects which is what we experience when we do it on an actual window. 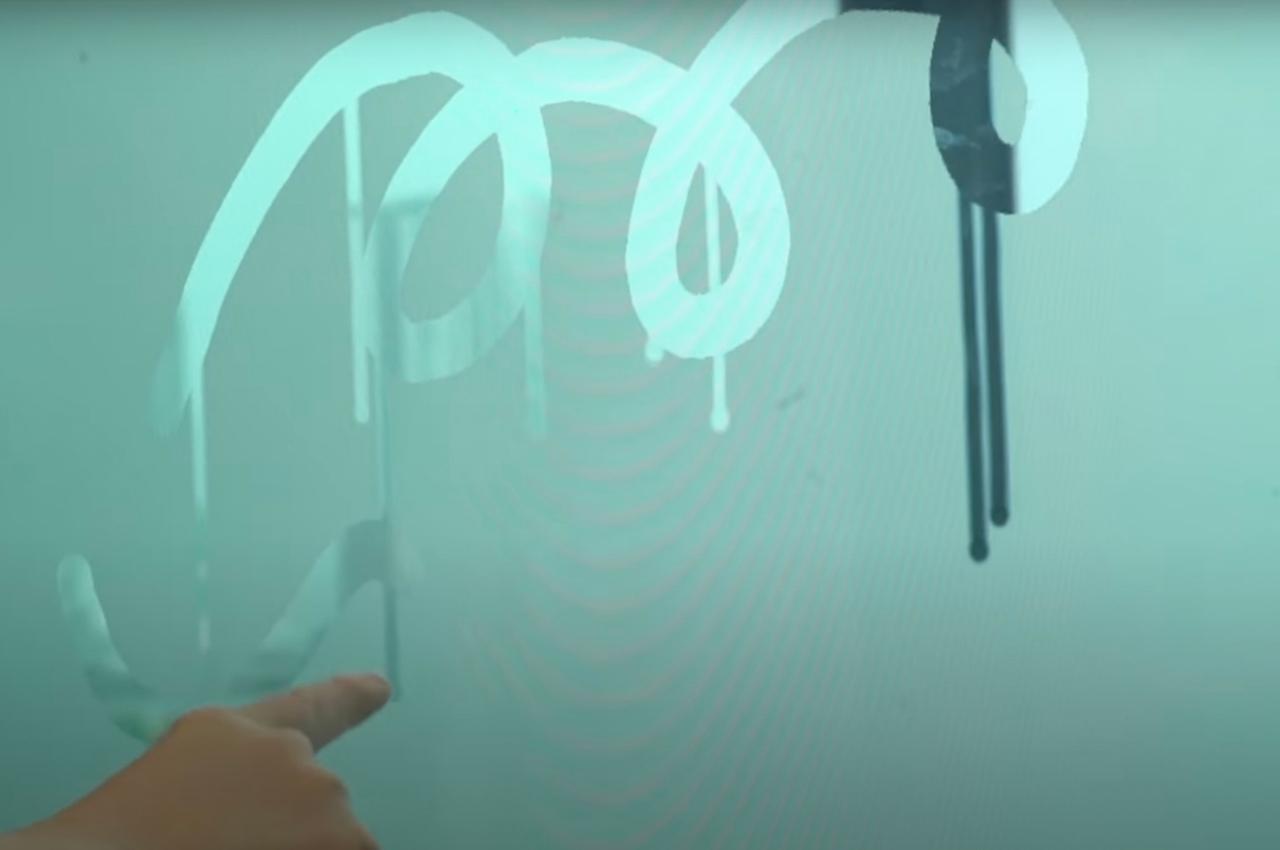 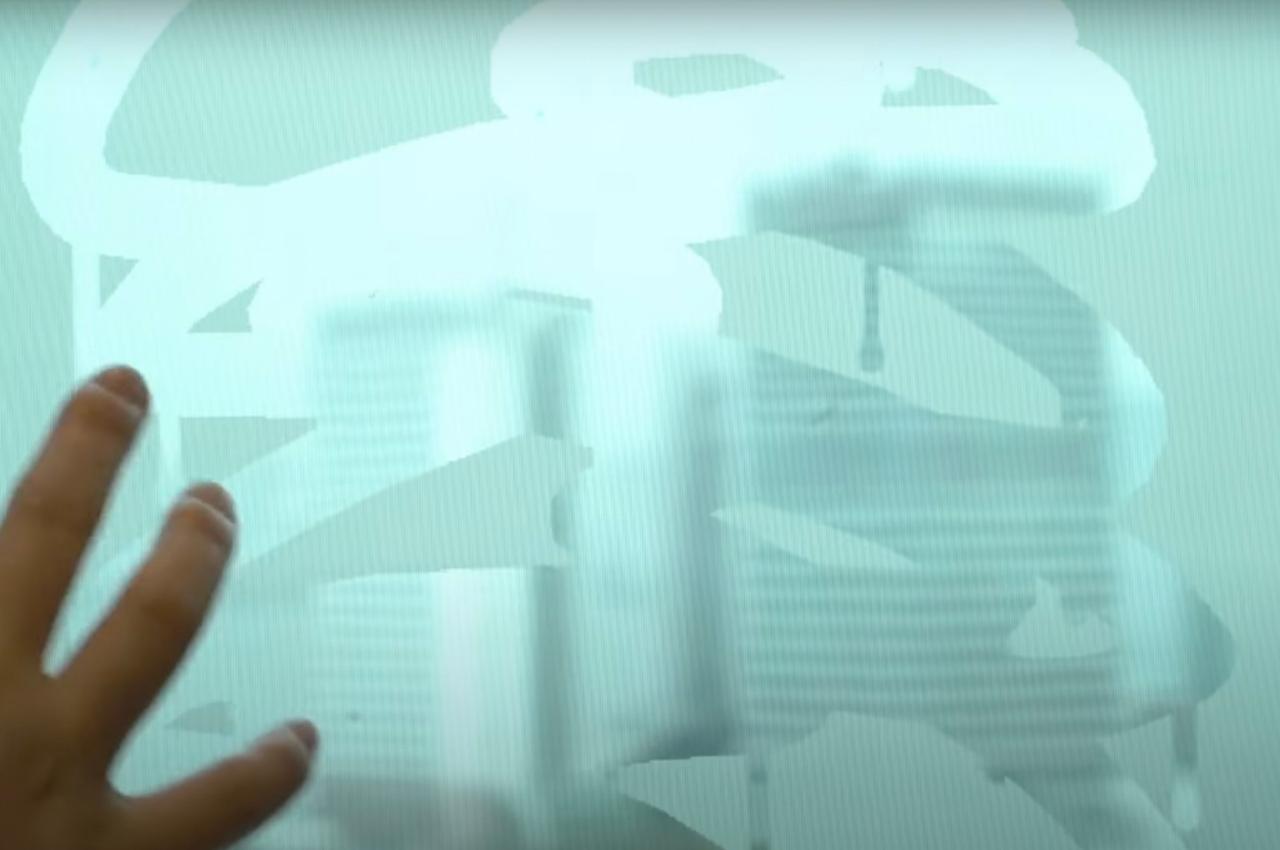 Users will be able to wipe off what they did and then start all over again. What makes it even more amazing is that you will be able to view “scenery” from behind the screen. You can install a display behind it which will eventually be revealed when you draw and swipe through the window. The display doesn’t really serve a higher function other than it’s fun to draw on something like this. I mean you probably can’t use it in a meeting but you can make it part of your guessing or drawing game. 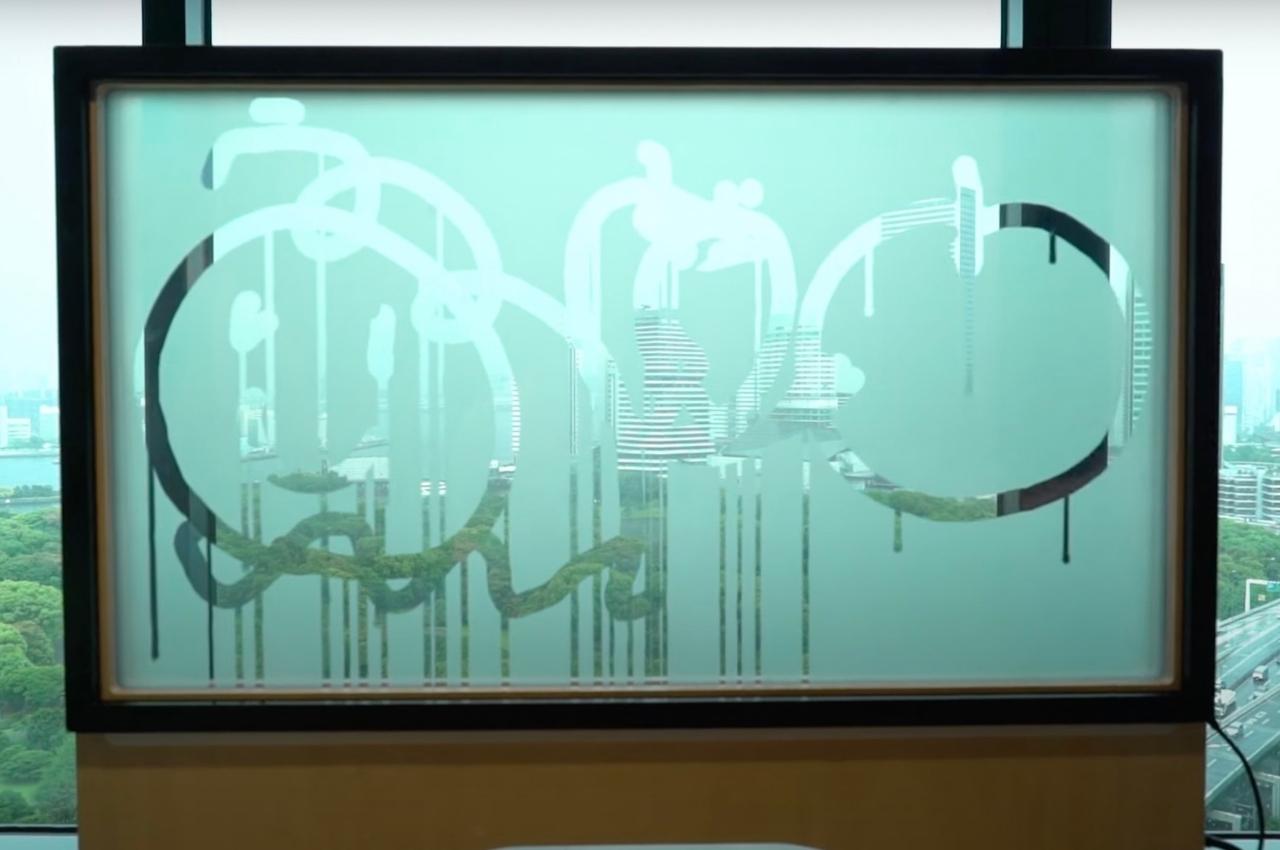 Wipe Fake is one of three concepts that came out of a in-house hackathon where they had to come up with ideas to use a transparent liquid crystal display for an R&D project called µProto. The other one is called Biotalk which highlights animals in aquariums or zoo displays and give viewers more information about them. The third one is called Suru Heart which will show you the “heart” of the person you’re talking to on the other side through non-verbal cues. 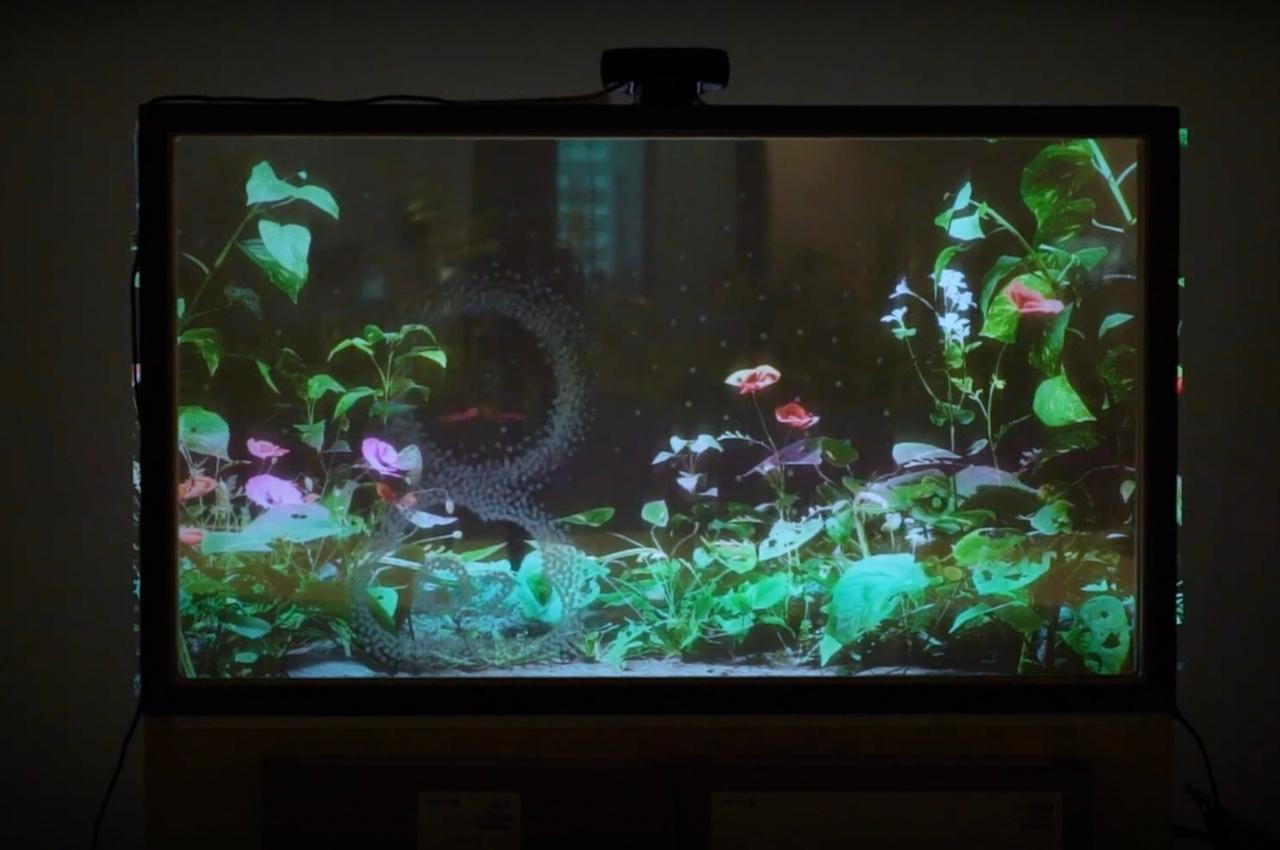 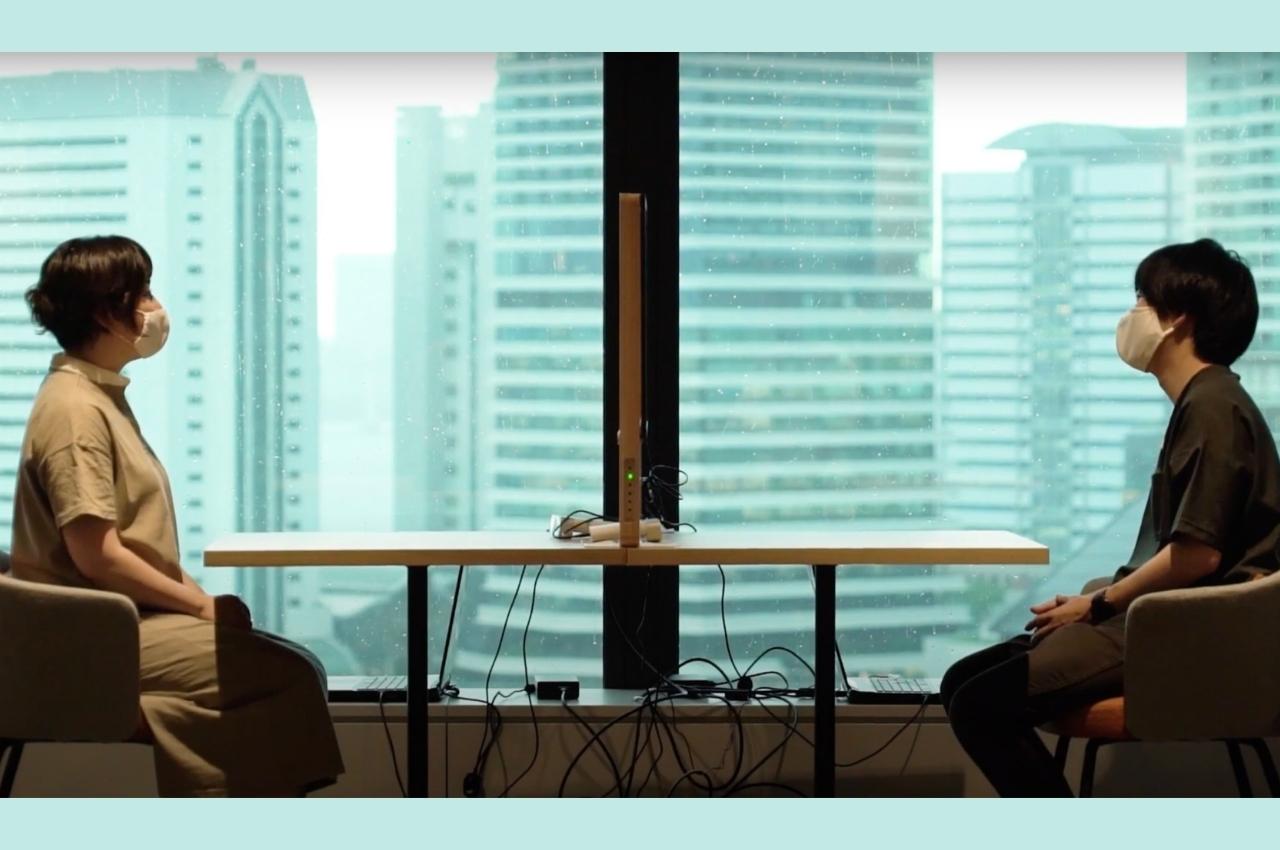 A brilliant design with good intentions is always a winner. For the design part, Love Pot is a non-electric humidifier plus aroma dispenser. It has…

Taking its redesign a step further, we have here the Dumbbell 1/2 – a pair of multi-functional dumbbell for home exercise. Thanks to the new…

This cat-friendly tiny house is a double decker, solar-powered design that keeps you happily off-grid!

Architects construct houses according to the needs and wishes of their clients. The structural shape, the window arches, and the door frame all come into…