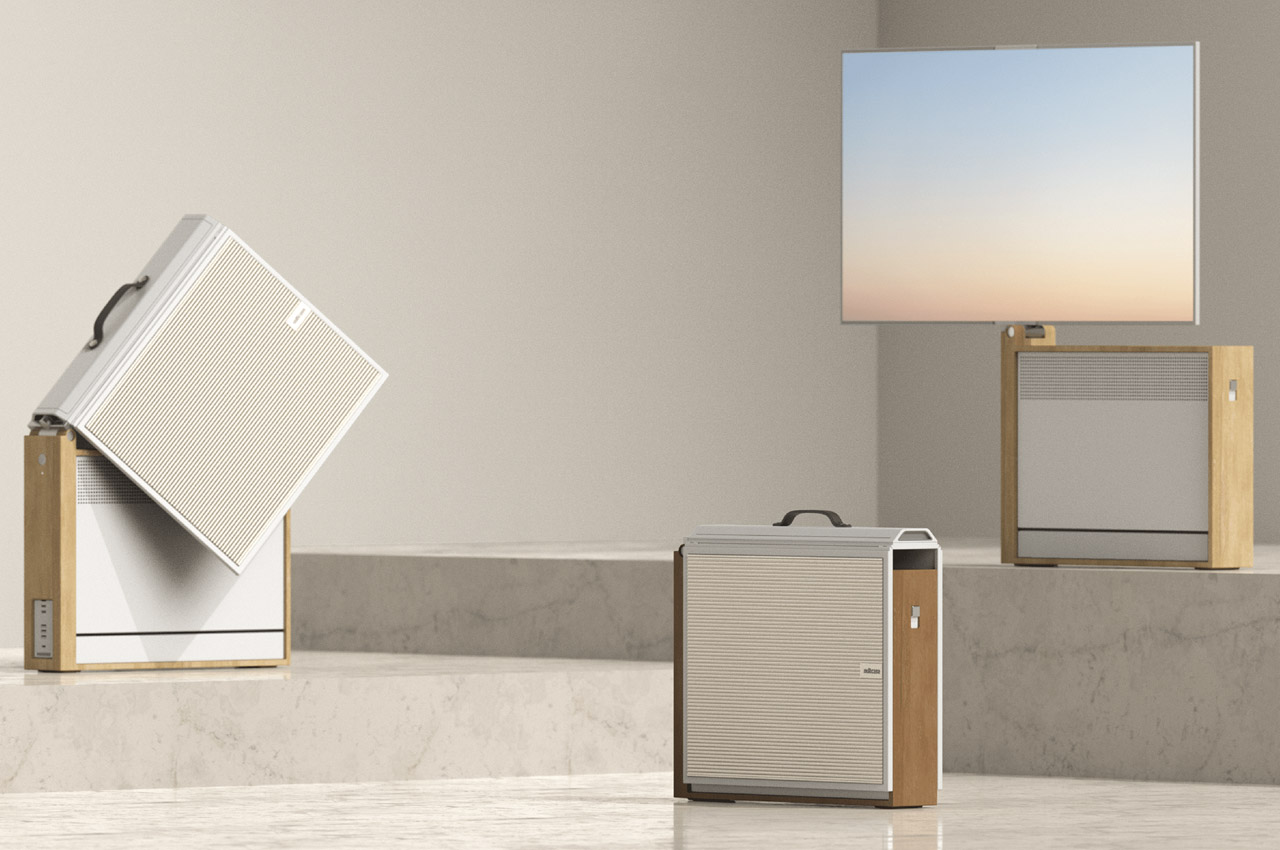 As an avid camper, one thing I can take the liberty to identify as what we all miss in the great outdoors is the possibility of being able to relax in front of a TV. It’s a general routine for me to cuddle up on the couch in front of the TV as soon as I get back home after a grilling day at work. Arguably an idiot box for some, a TV set helps me relieve stress, while something interesting on the screen enhances the mood, improving the immune system in a way. Perhaps even for all the goodness on the platter, it’s not possible for me to enjoy the same convenience when I’m camping out in the wilderness.

If you’re a TV addict like me, and have been to a few campsites yourself, you’d relate to what I’m saying. Of course, with the rise in adventurers and campers through, and even before the pandemic, a pandora’s box of camping gear and televisions tailored for campers and RVers has hit the market with much fervor. TVs part of this influx of goodies is frankly designed for the indoors and not so much to be lugged around to the beach or the forest. 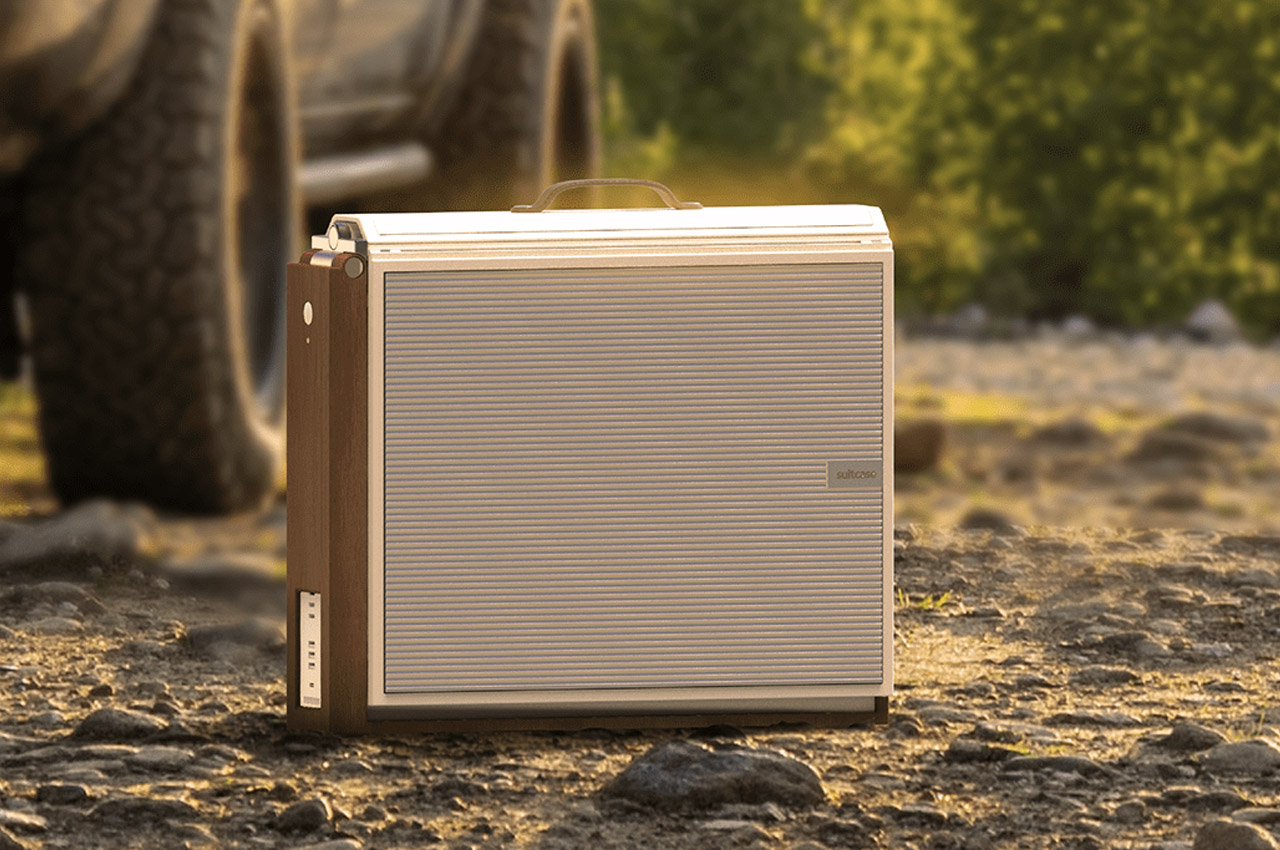 This is because “the most crucial necessity of camping products is portability,” and that’s exactly what the larger screen TVs for the outdoors lack. Presenting a definite alternative – which is both portable and trendy – Korean designer Hyeonseok Kang has conceptualized ‘The Suitcase’; a TV in a suitcase, that simple! Not really, it’s not a TV packed into a suitcase, in fact, it is a flexible display that can fold back into a suitcase for carrying in the boot of your car. It is not like the traditional camping TV with a portable stand, The Suitcase is a display with a combined stand and TV. 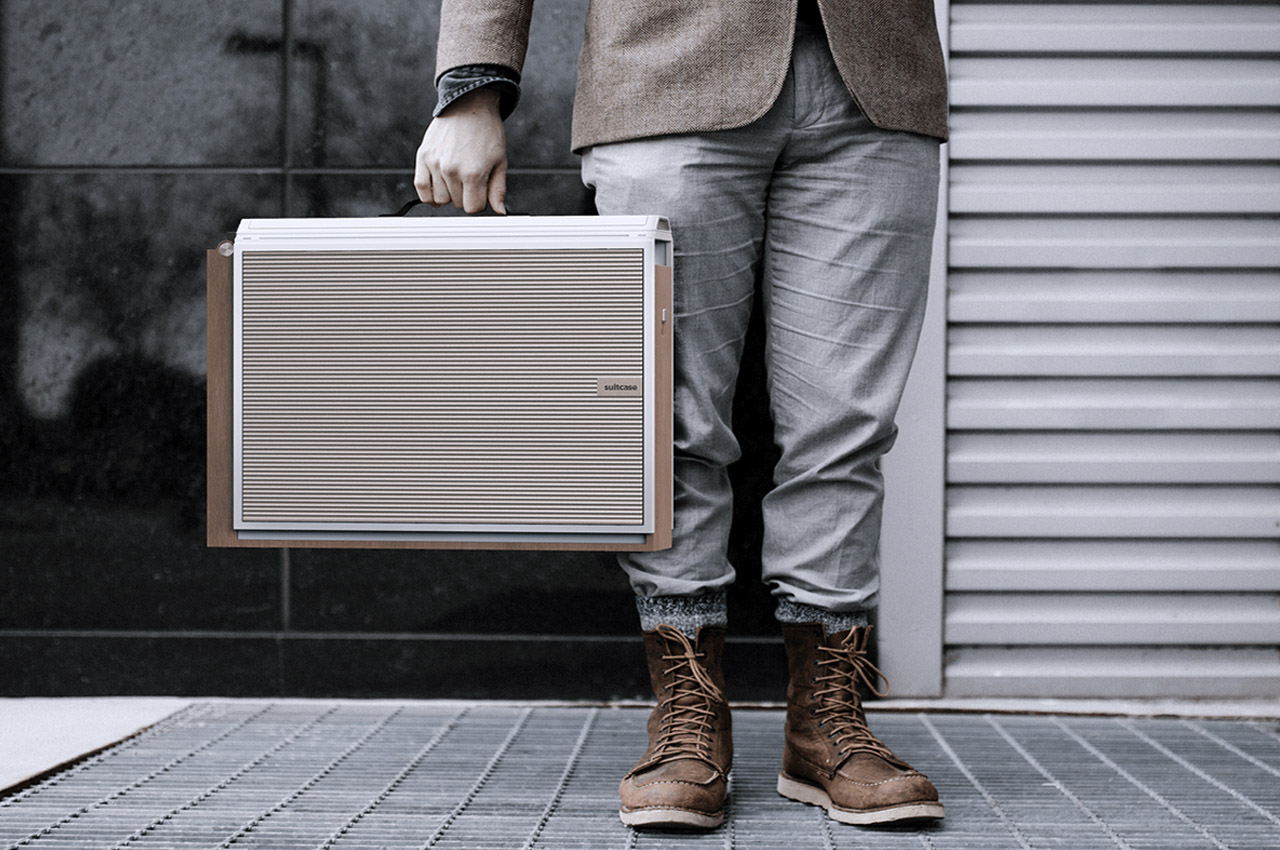 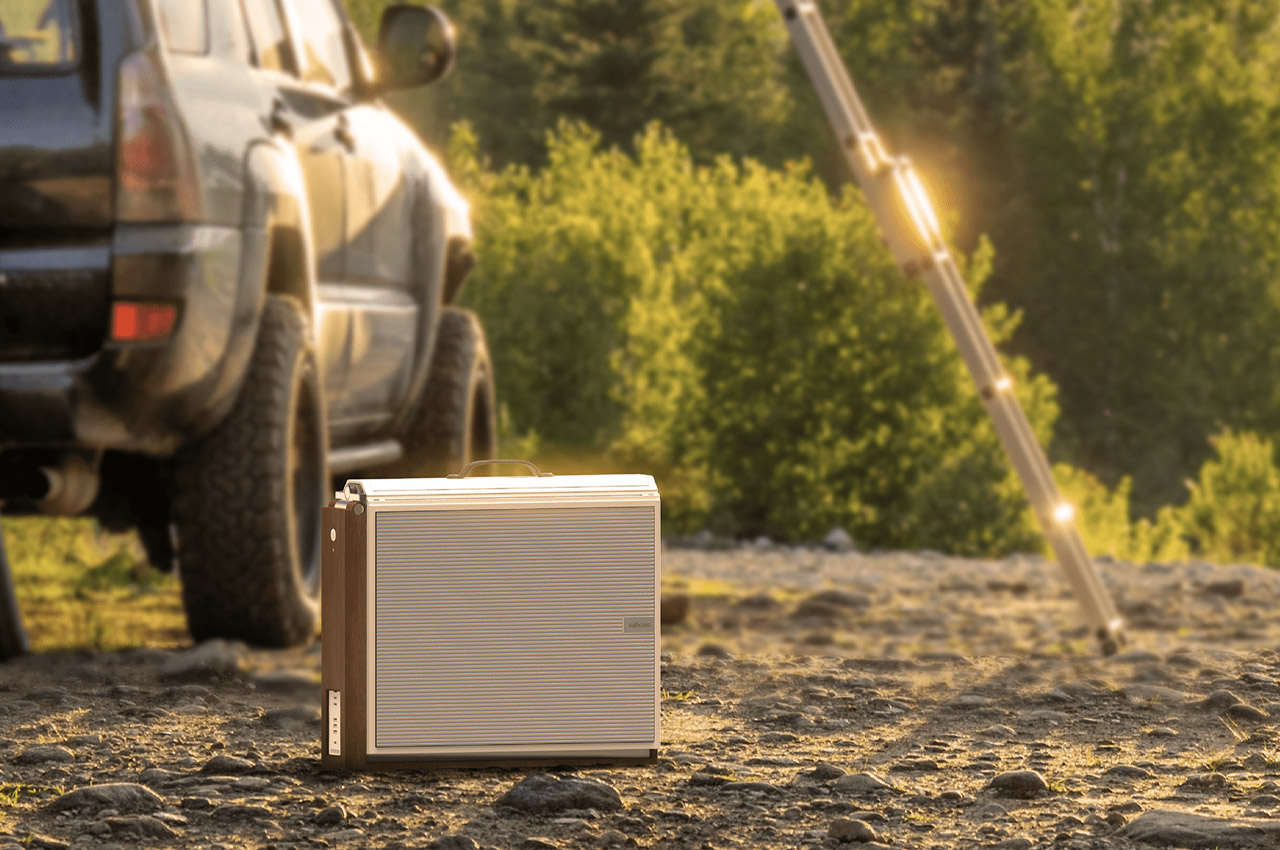 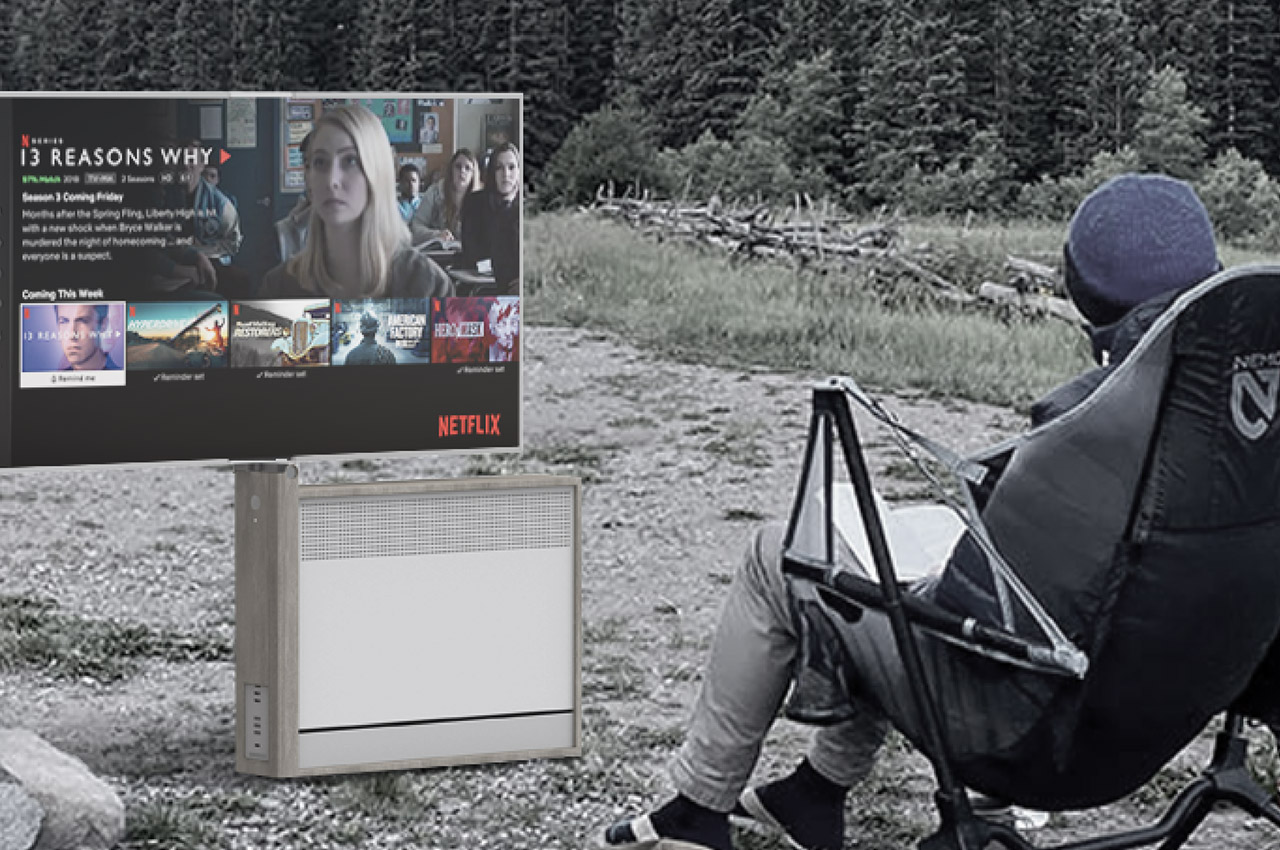 For user convenience, the flexible display has a two-axis hinge running in the middle, which allows the TV screen to be freely adjusted at any angle and be folded and unfolded easily. The Suitcase can be carried conveniently by holding the leather handle attached to the top. There is also something called the hold button, which allows the display to be locked firmly in either configuration. The TV is packed with a USB Type-C, 3 USB A, and a pair of HDMI ports to ensure unhindered amusement while camping! 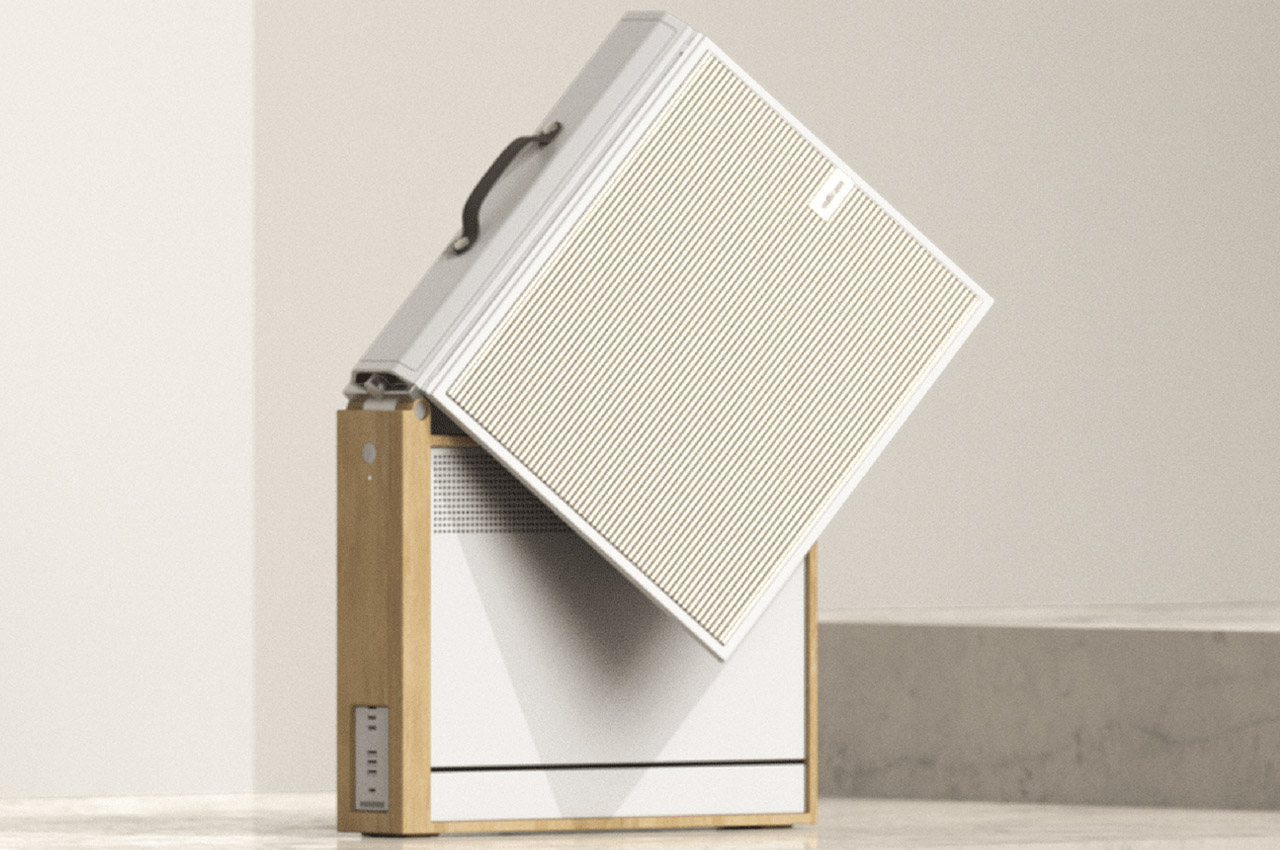 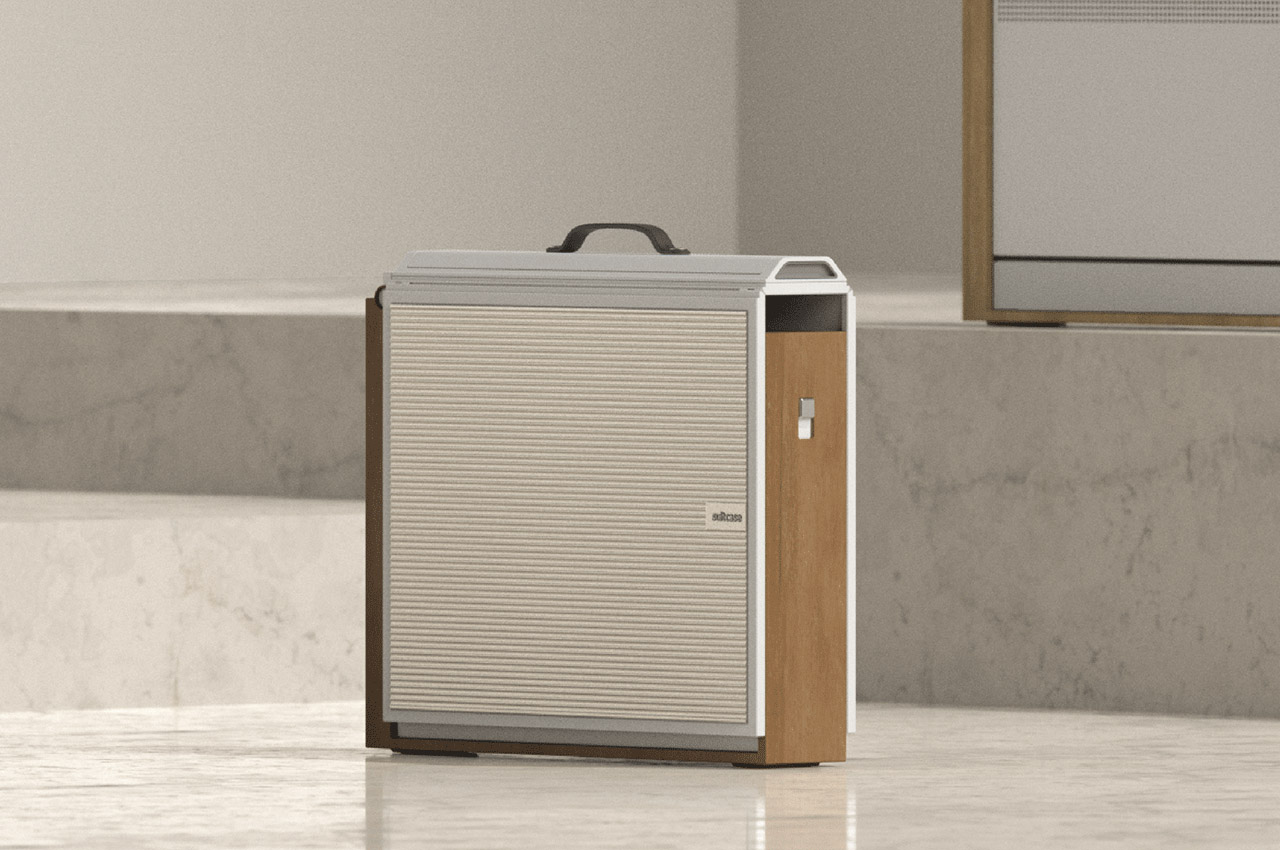 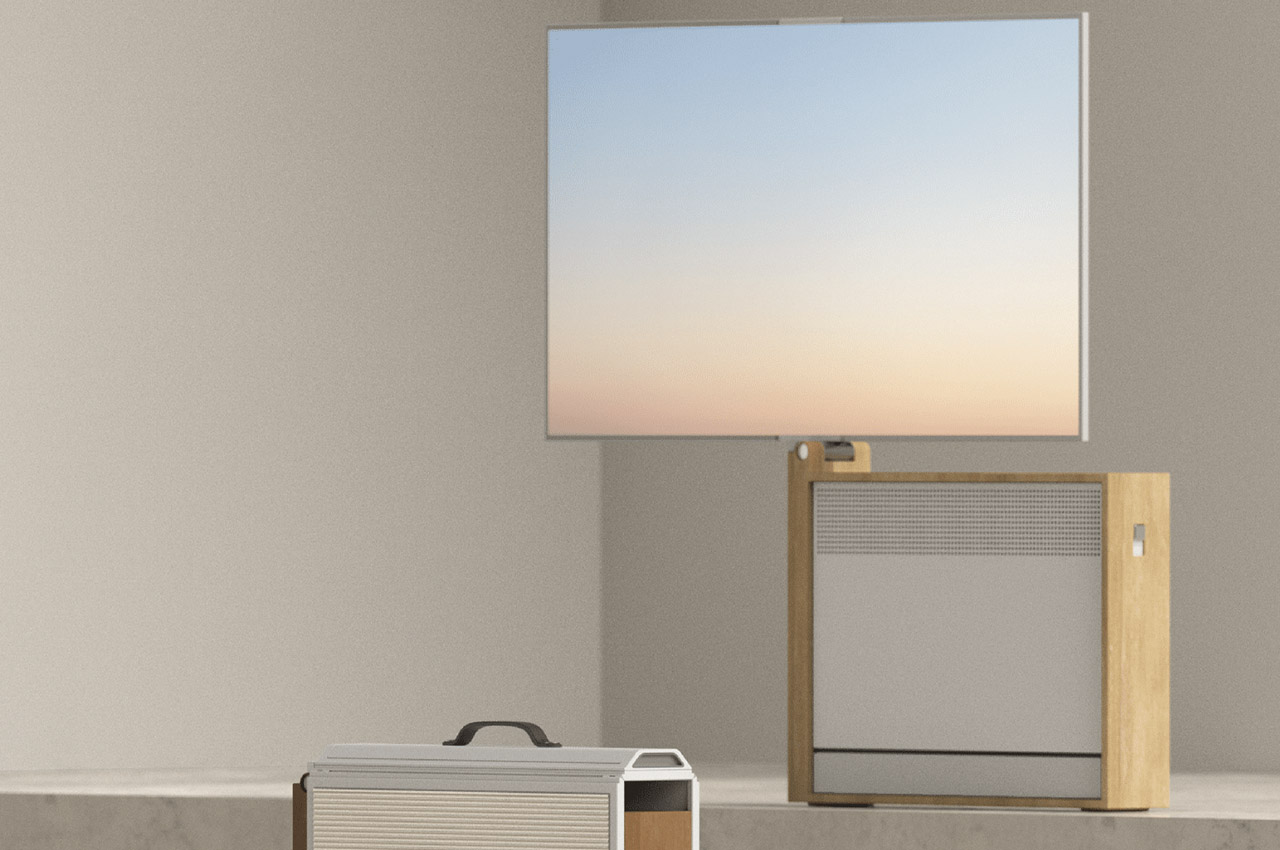 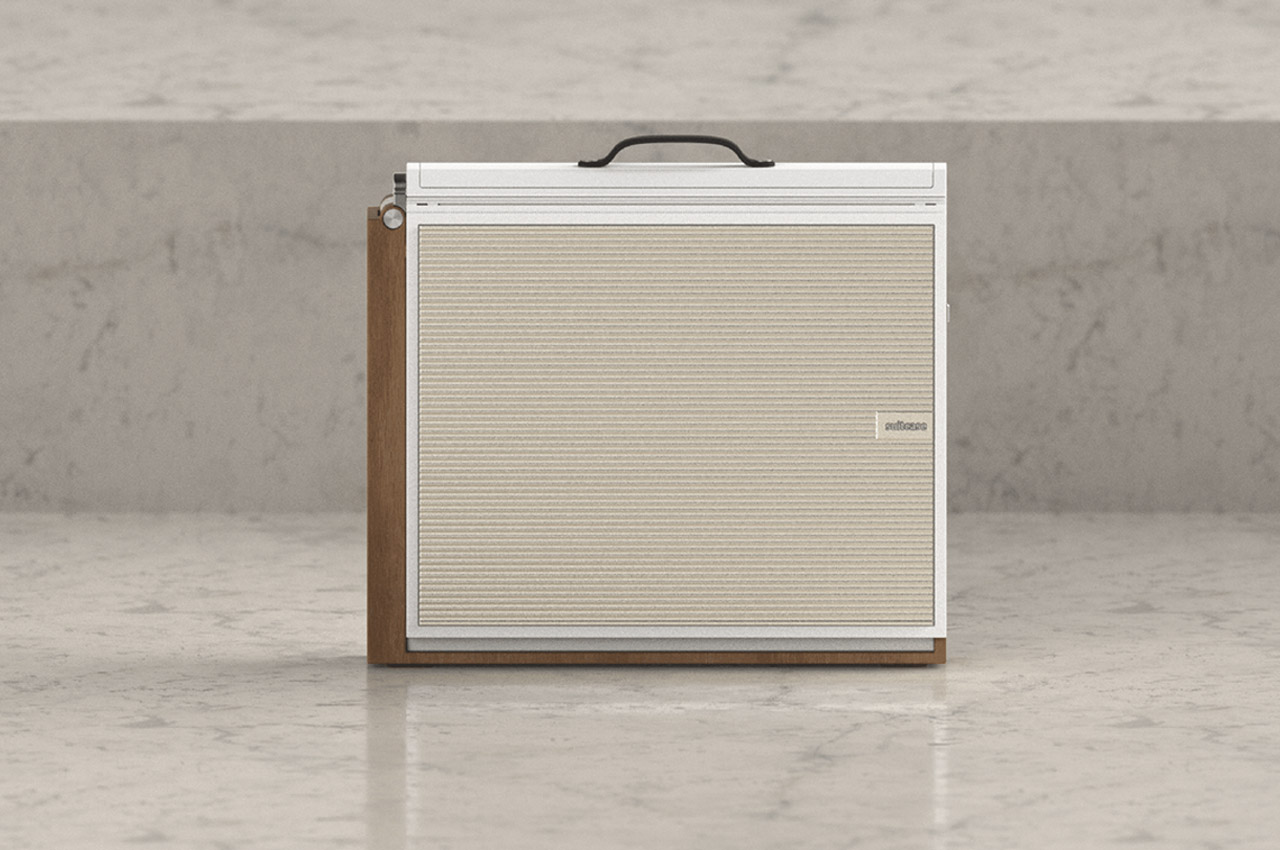 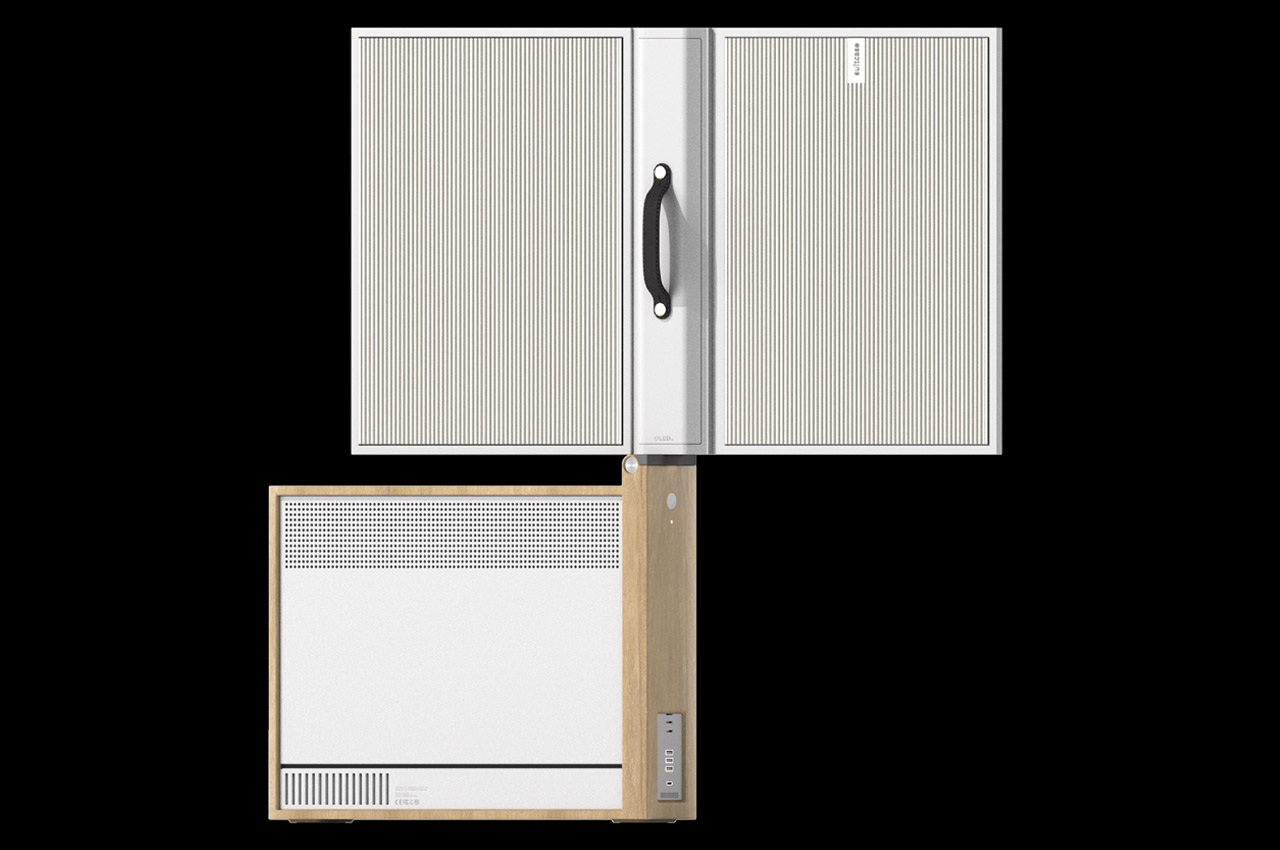 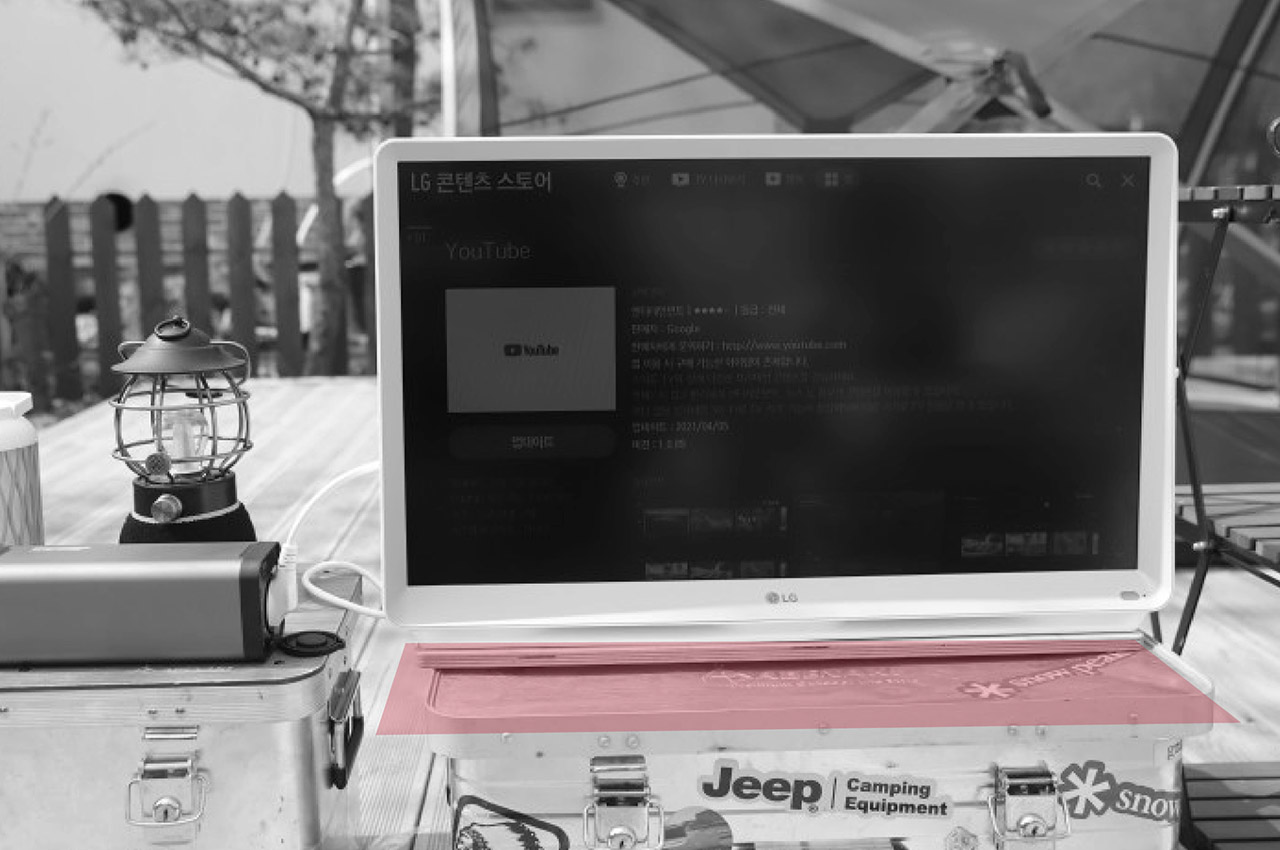 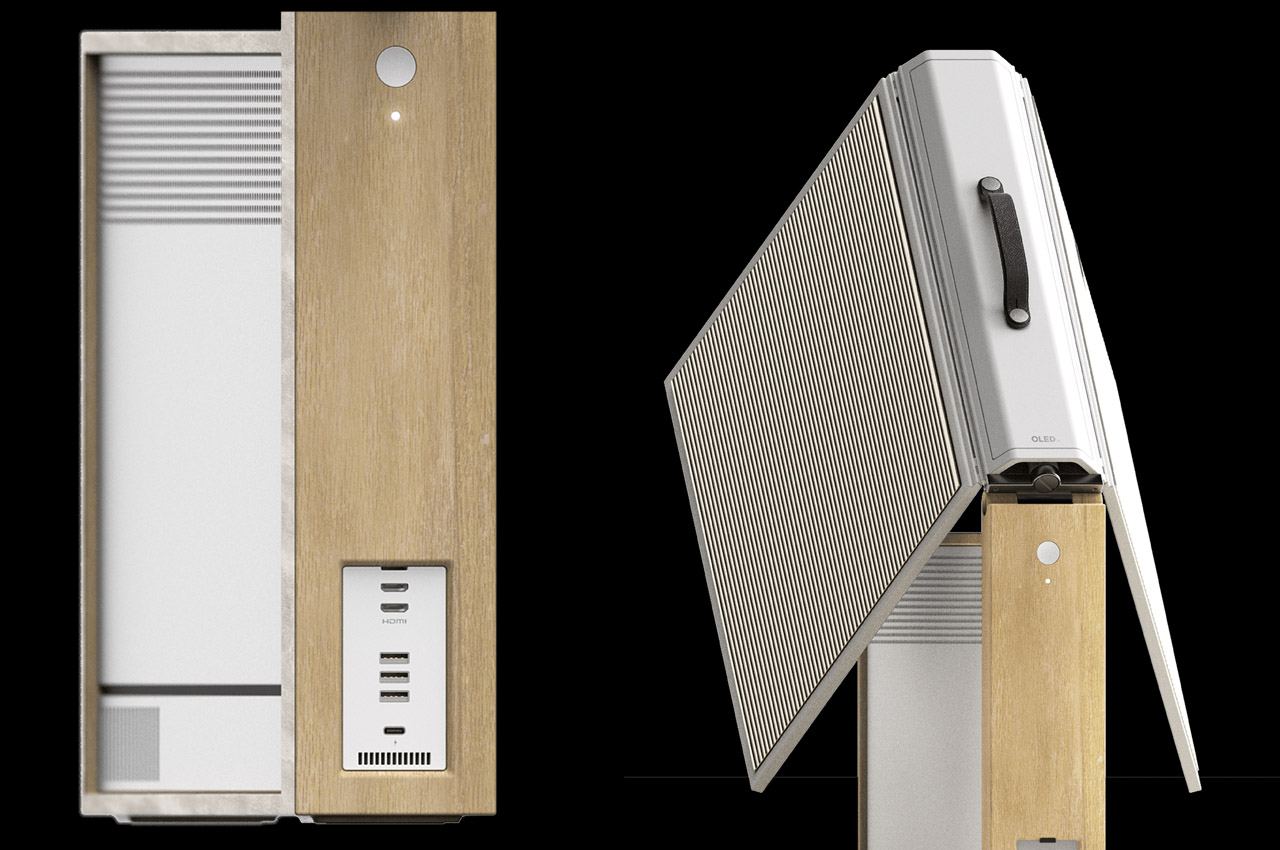 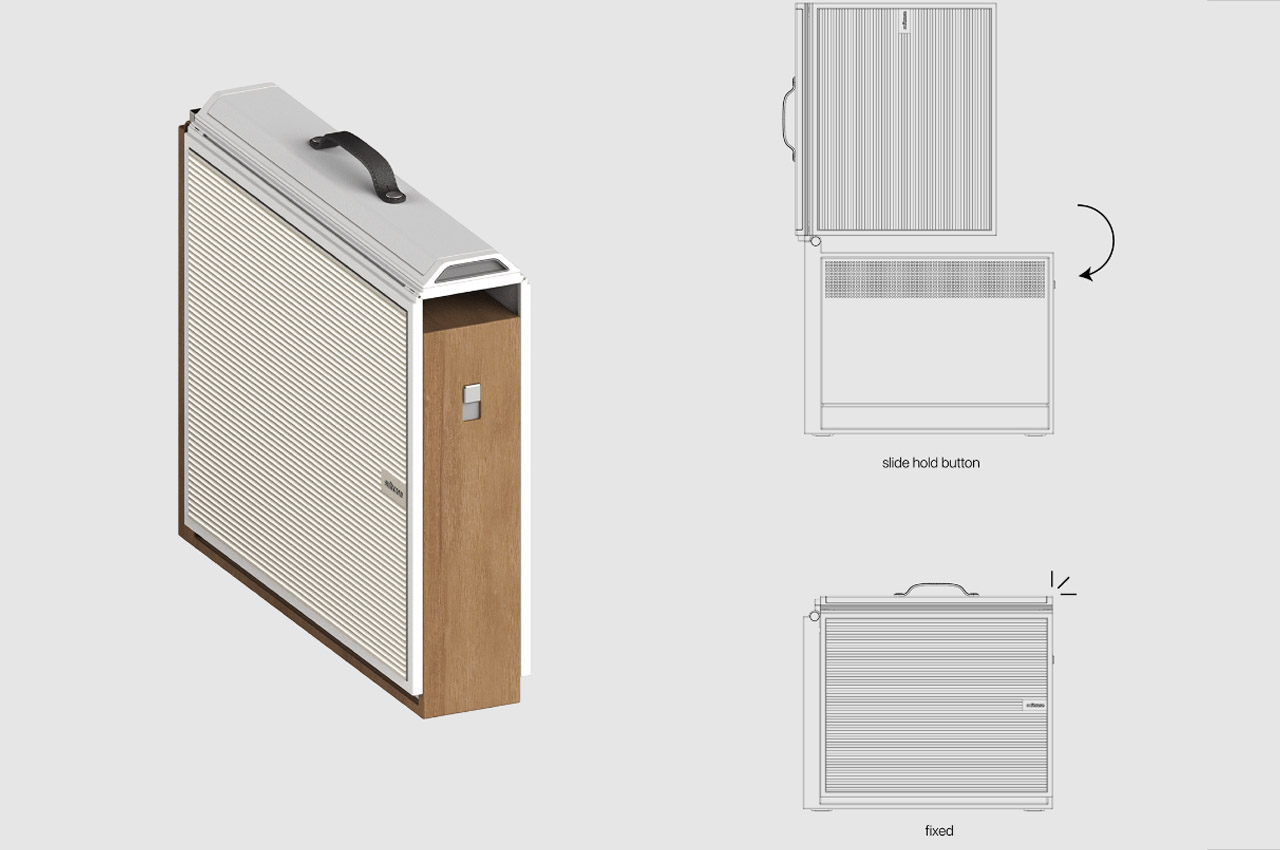 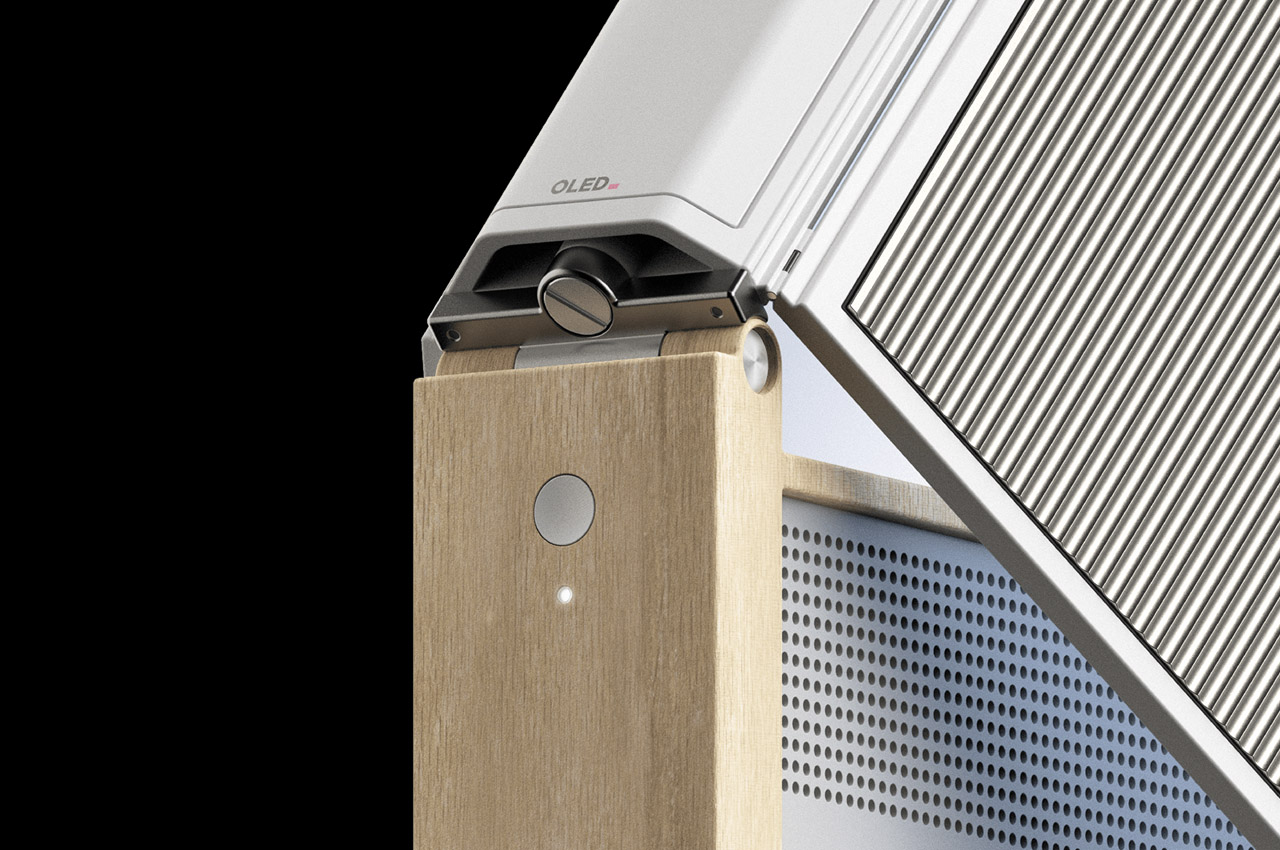 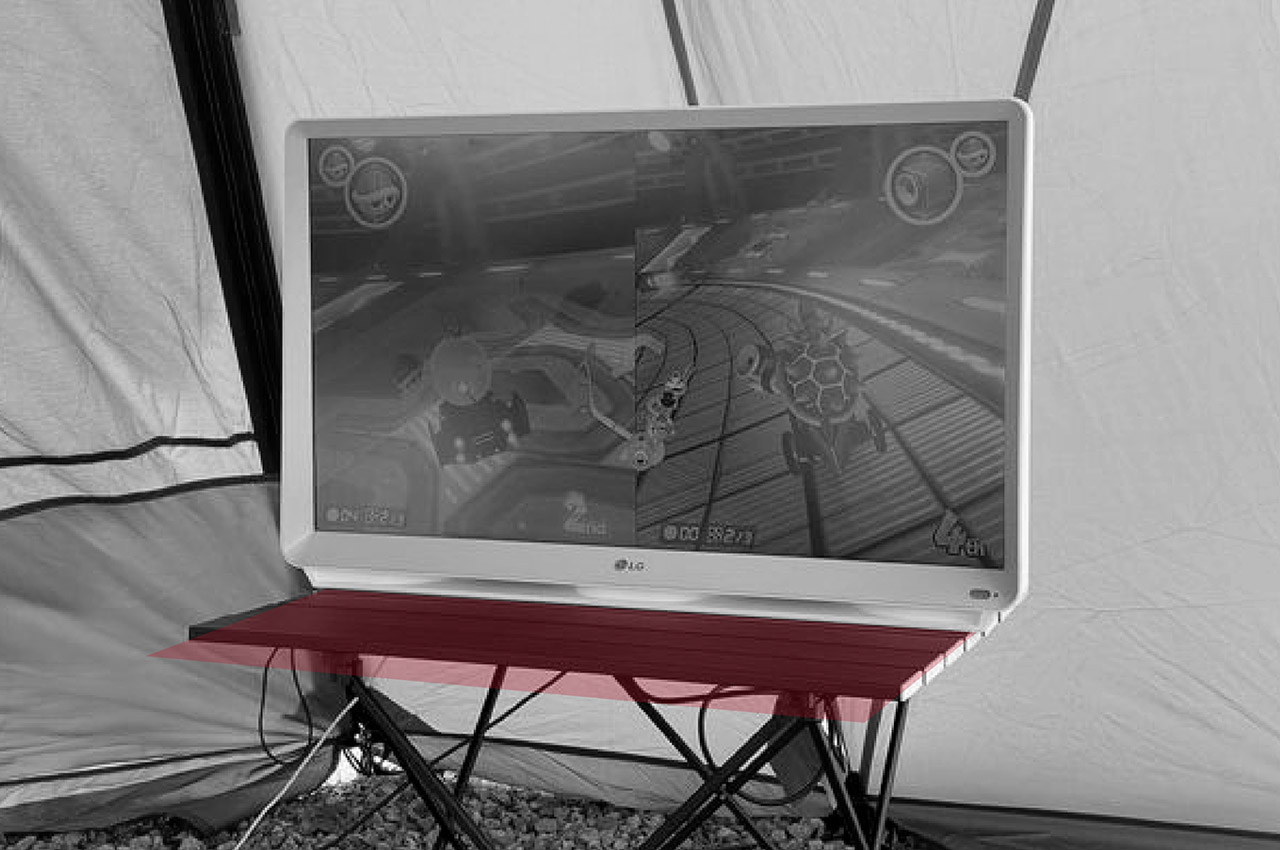 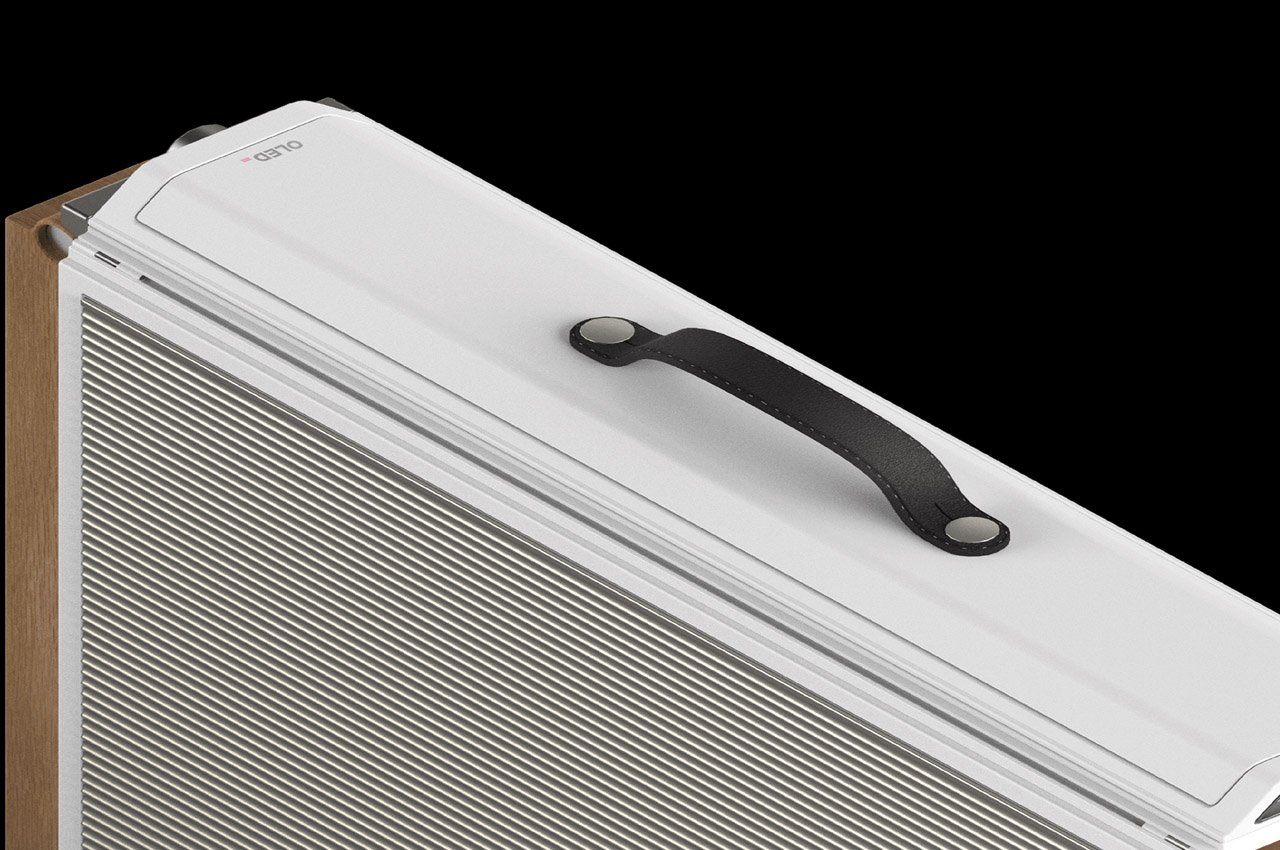 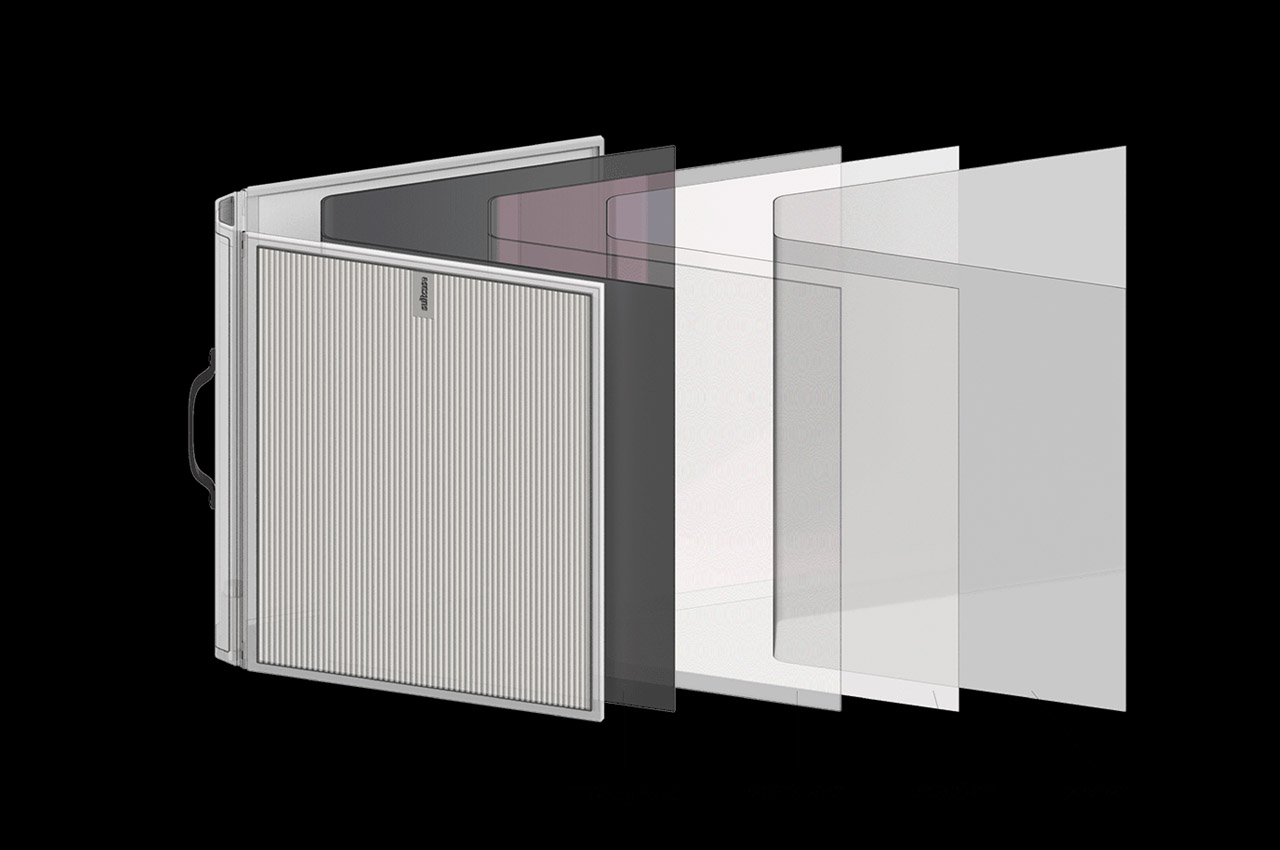 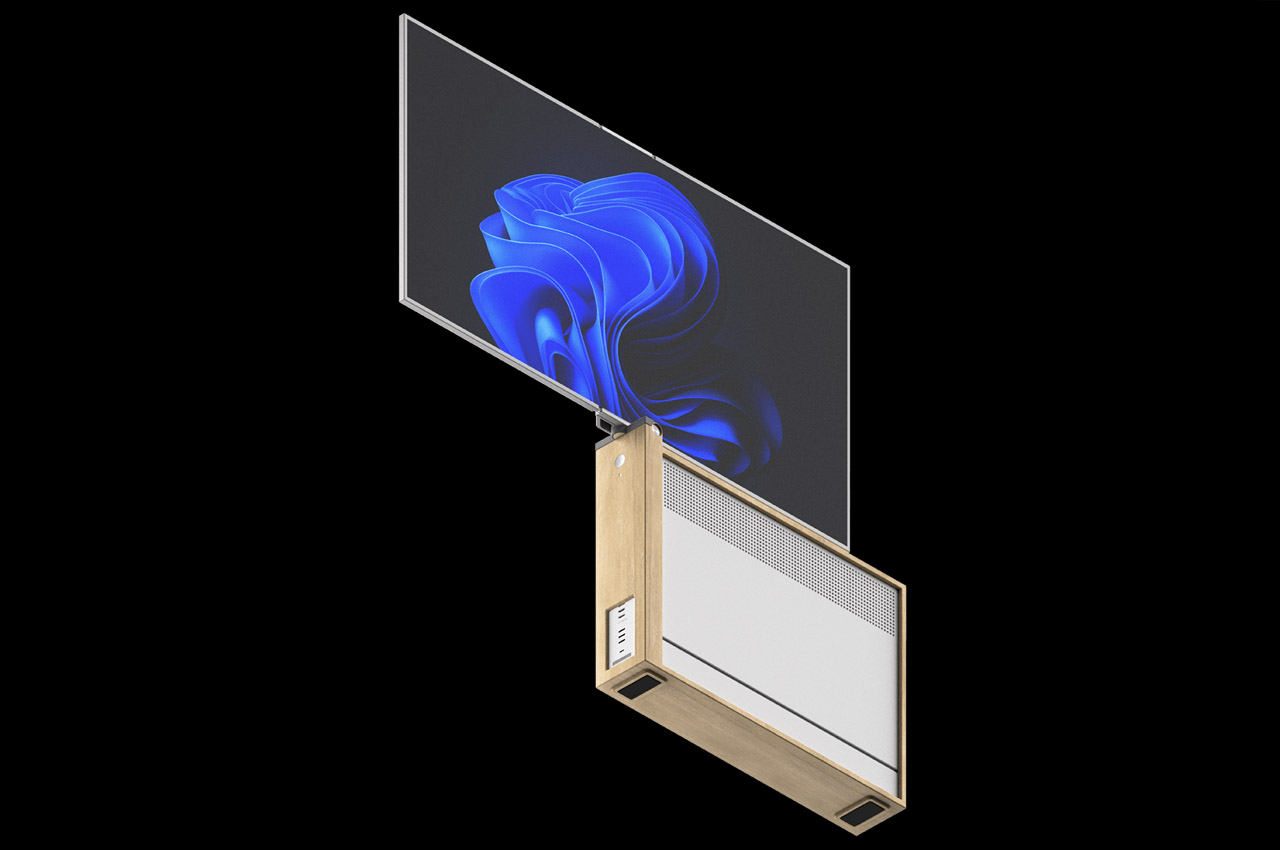 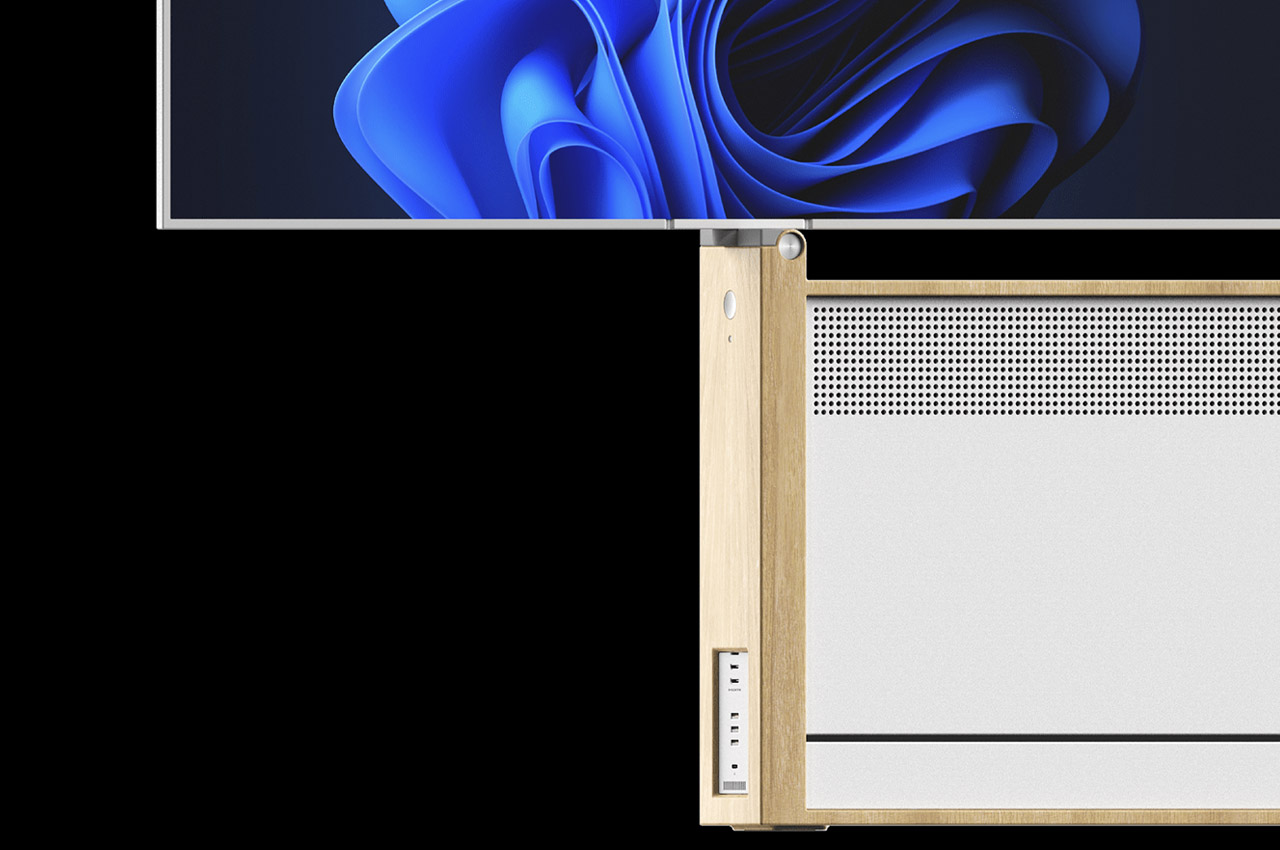 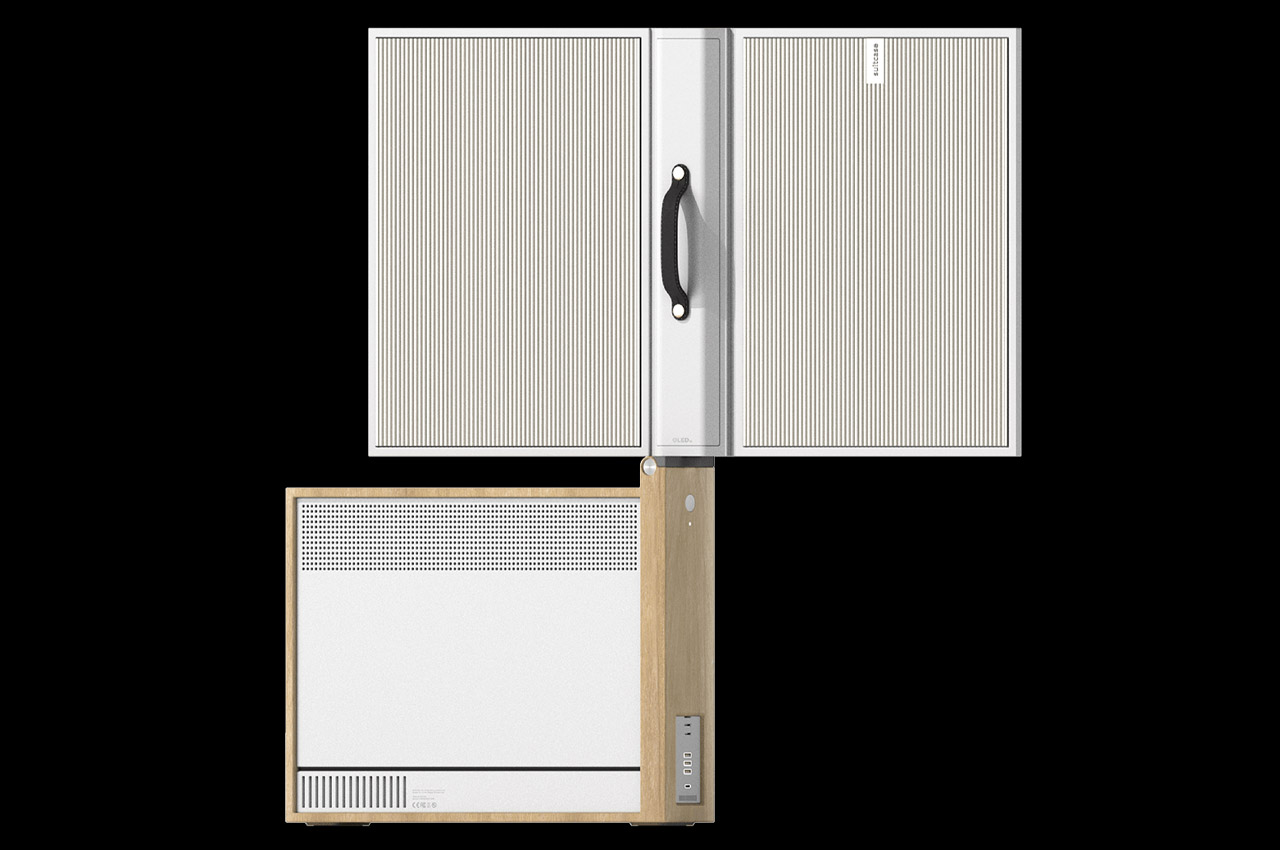 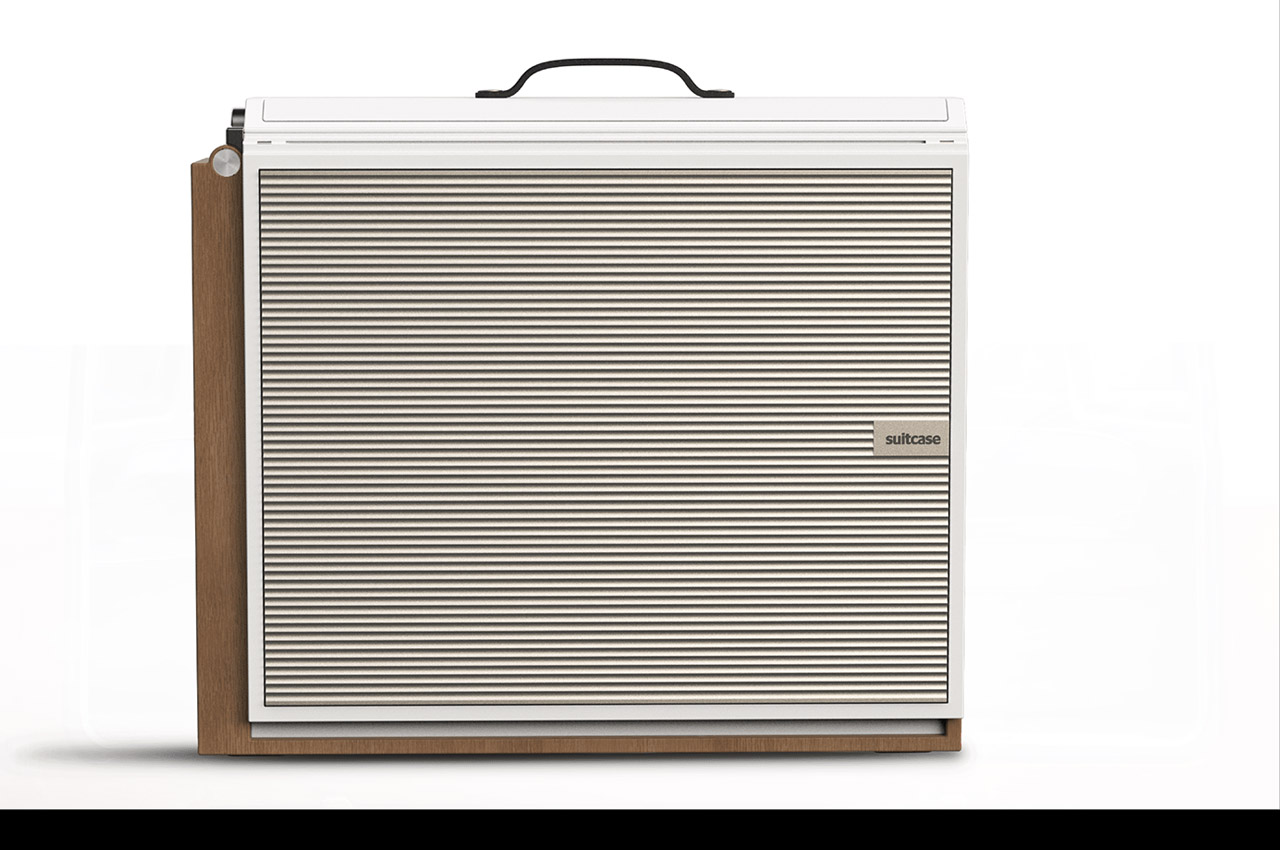 A circular Apple Watch seems very unlikely, but it sure looks beautiful!

Short of putting a camera on the Apple Watch, there’s little to nothing Apple can do to make their Watch Series 5 better. It’s a…

The Electricity Meter got a Makeover

If you’re familiar at all with electricity meters, it’s likely because you saw this big, clunky contraption attached to your house and hated the way…