Hop onboard a roller coaster and you sign up for hair raising adrenaline rush as the G-forces throw your body and inner guts in every direction. If you are someone like me who likes the idea of a rollercoaster but doesn’t have the stomach to take that gut-churning ride, LEGO has got the next best option.

They’ve released the Fairground Collection set 10303 Loop Coaster as a part of the Creator Expert series which releases a unique set every two years. Following the success of the 2020 Haunted House, the LEGO Group has now created the rollercoaster in LEGO bricks flavor for fans to rejoice. This is now the first time an official gravity-powered LEGO rollercoaster has been released, as we saw the colossal 4,000 piece one a few years ago, and a Batman-themed Joker fun house surprise fans in the past. This one consisting of 3,756 LEGO pieces is different though, as it takes the surreal minifigs on a two full loop ride before coming to a halt after a thrilling experience. 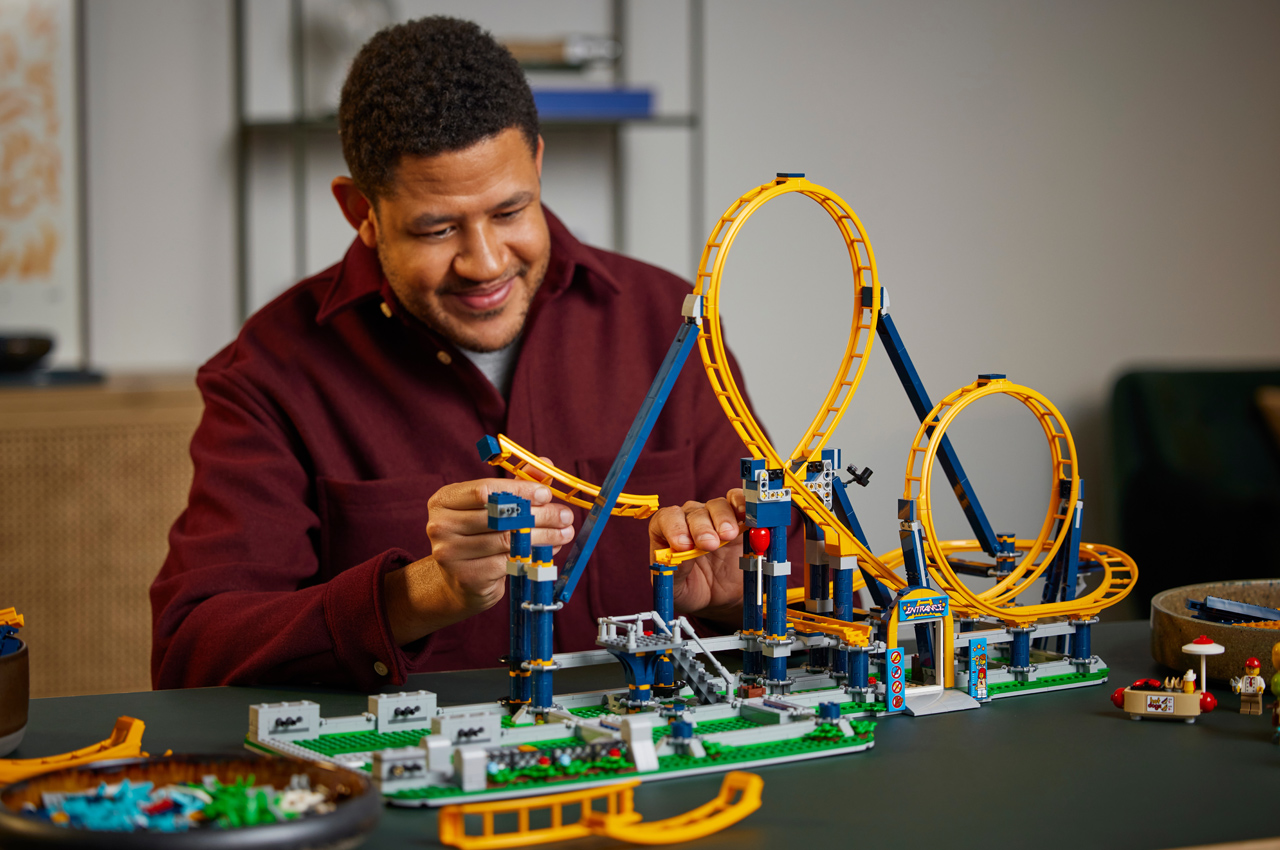 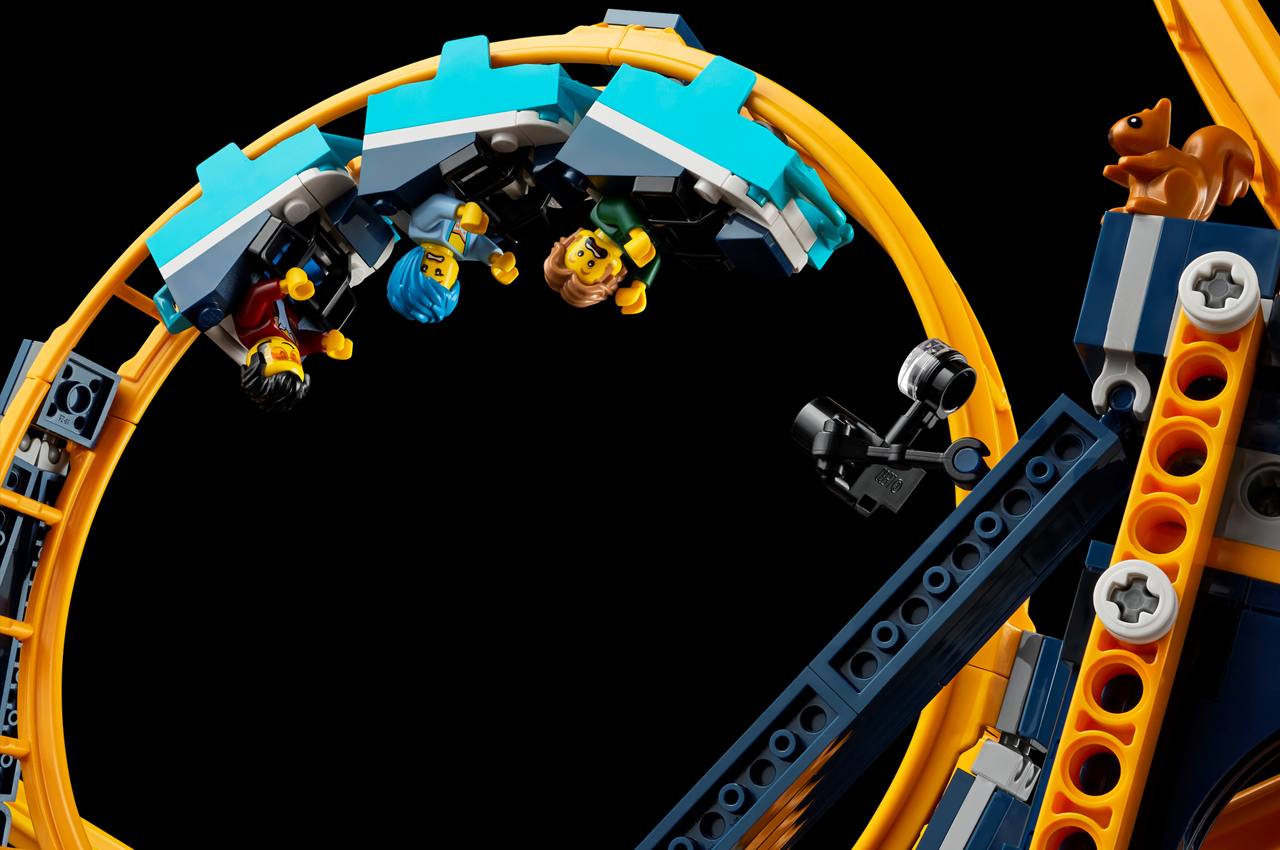 Using kinetic energy to complete the ride in one motion is an incredible feat in itself, since the size of the 36-inch-tall LEGO set is still compact by any standards. The 11 minifigs are lifted to the coaster’s top on an elevator using the winding motion of a manual crank. There is also the option to automate the function with a motor upgrade if you are willing to pay more money. The minifigs in this set include a ride operator, hot-dog vendor, balloon seller, grandma and five rollercoaster raiders. Other items included in the set are a park bench with map and vendor carts. 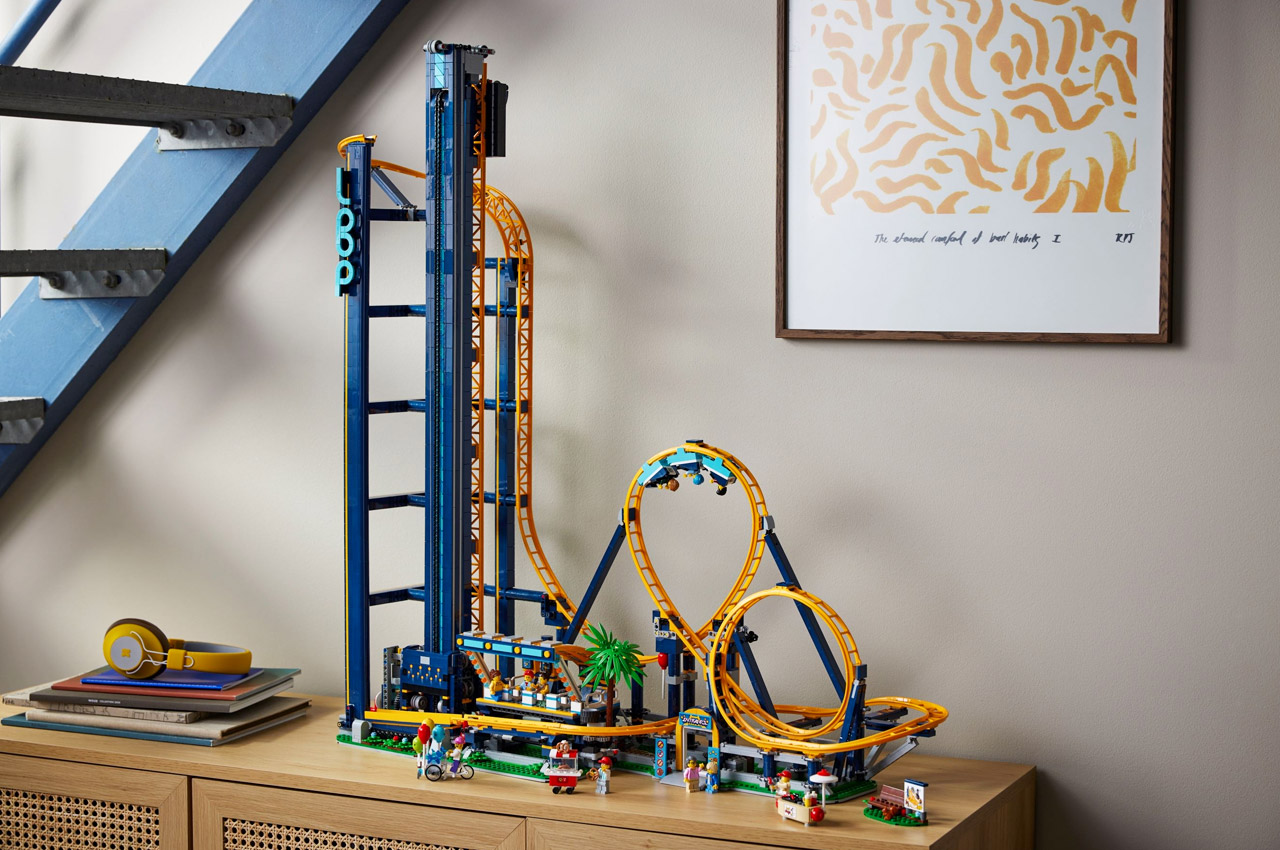 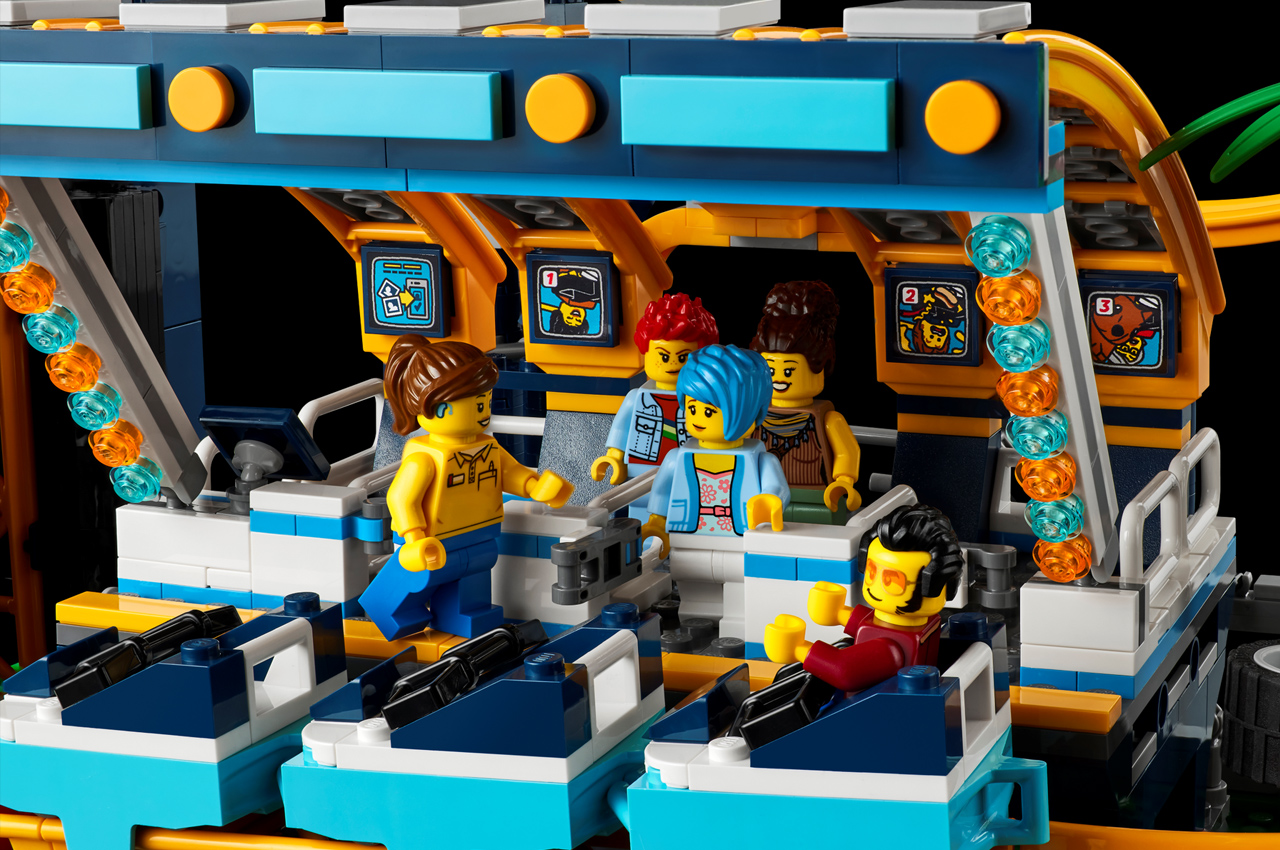 As per toy designer Pierre Normandin, “When we were designing this set, we wanted to recreate the feeling experienced when it just begins to tip over the highest point. Perfect for play or display, we are excited to add this set into the LEGO Fairground Collection.” The LEGO set is soon (July 5, 2022) going to be up for pre-order for a price tag of $600 from the official brick-and-mortar stores. 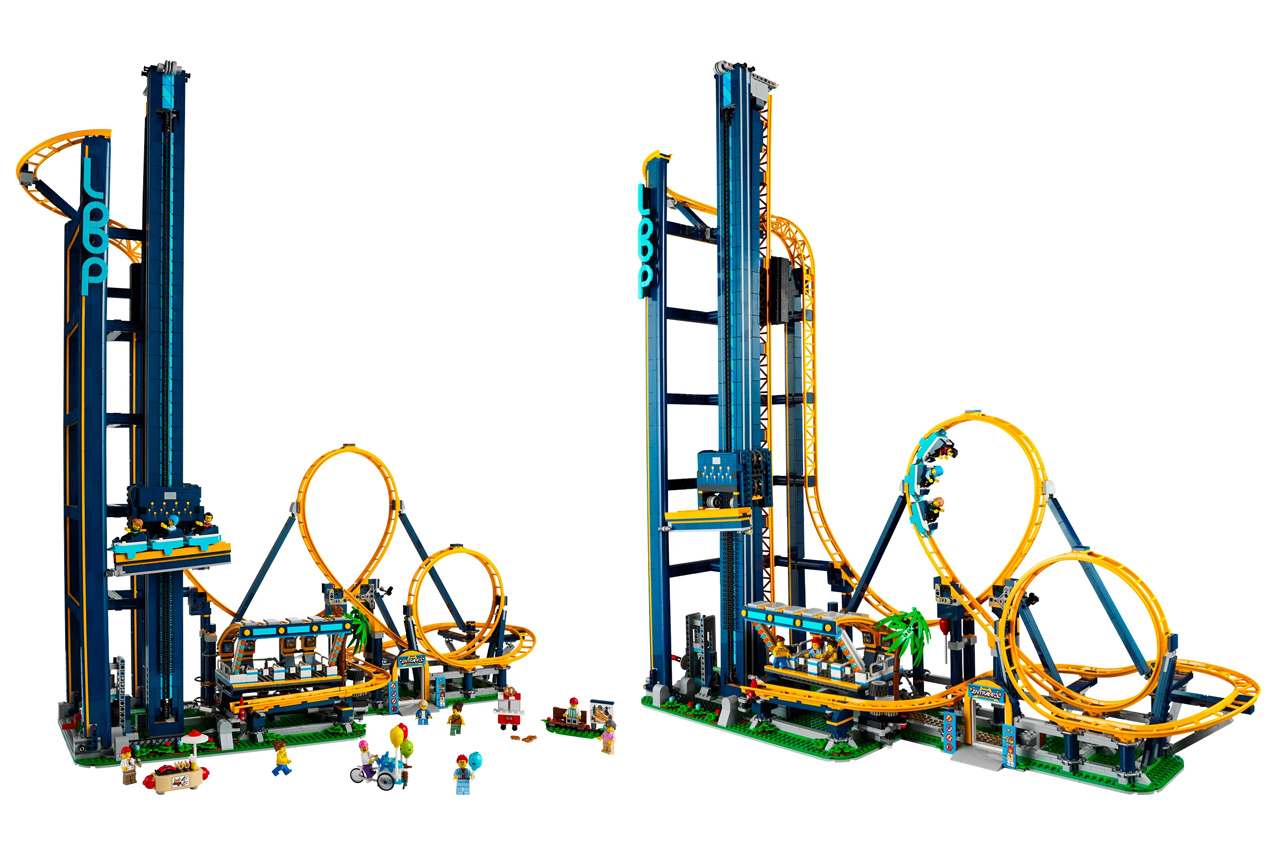 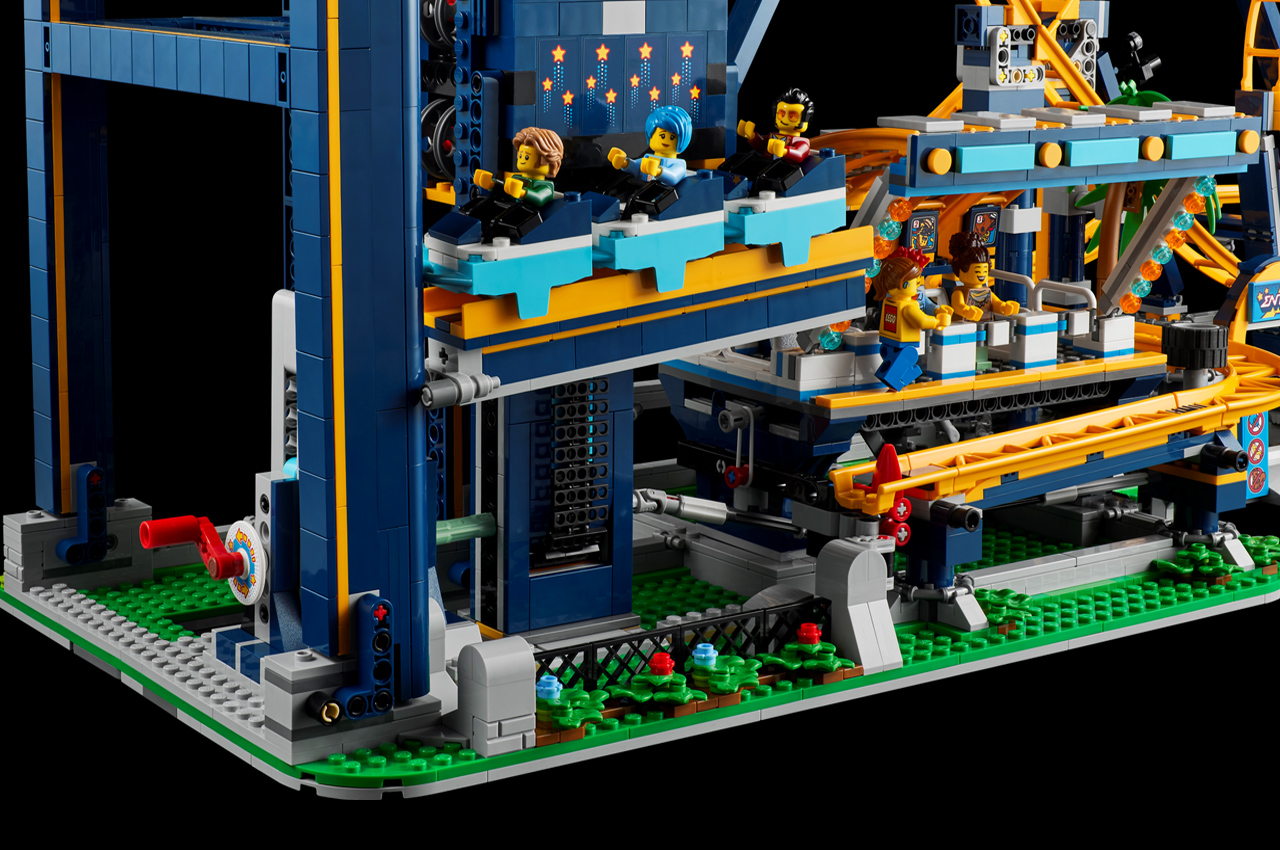 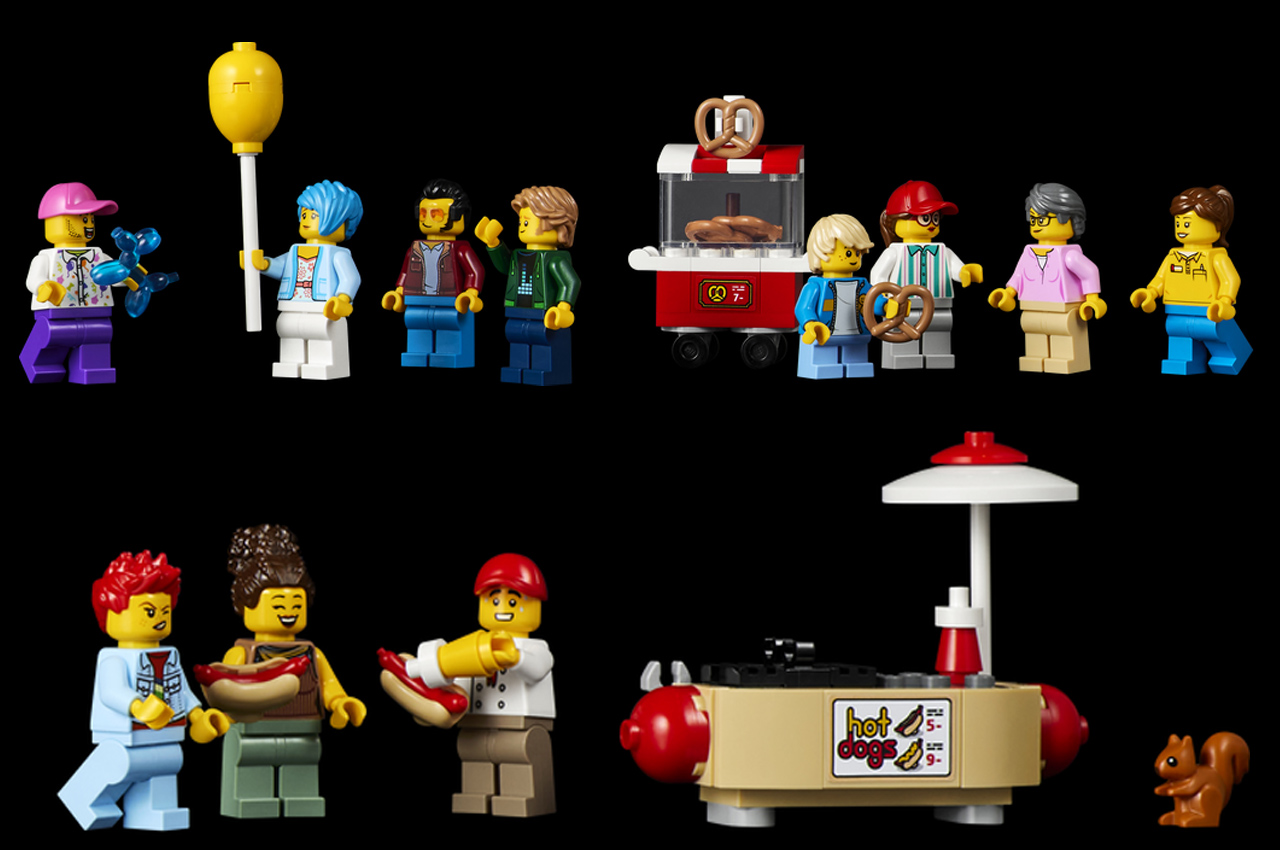 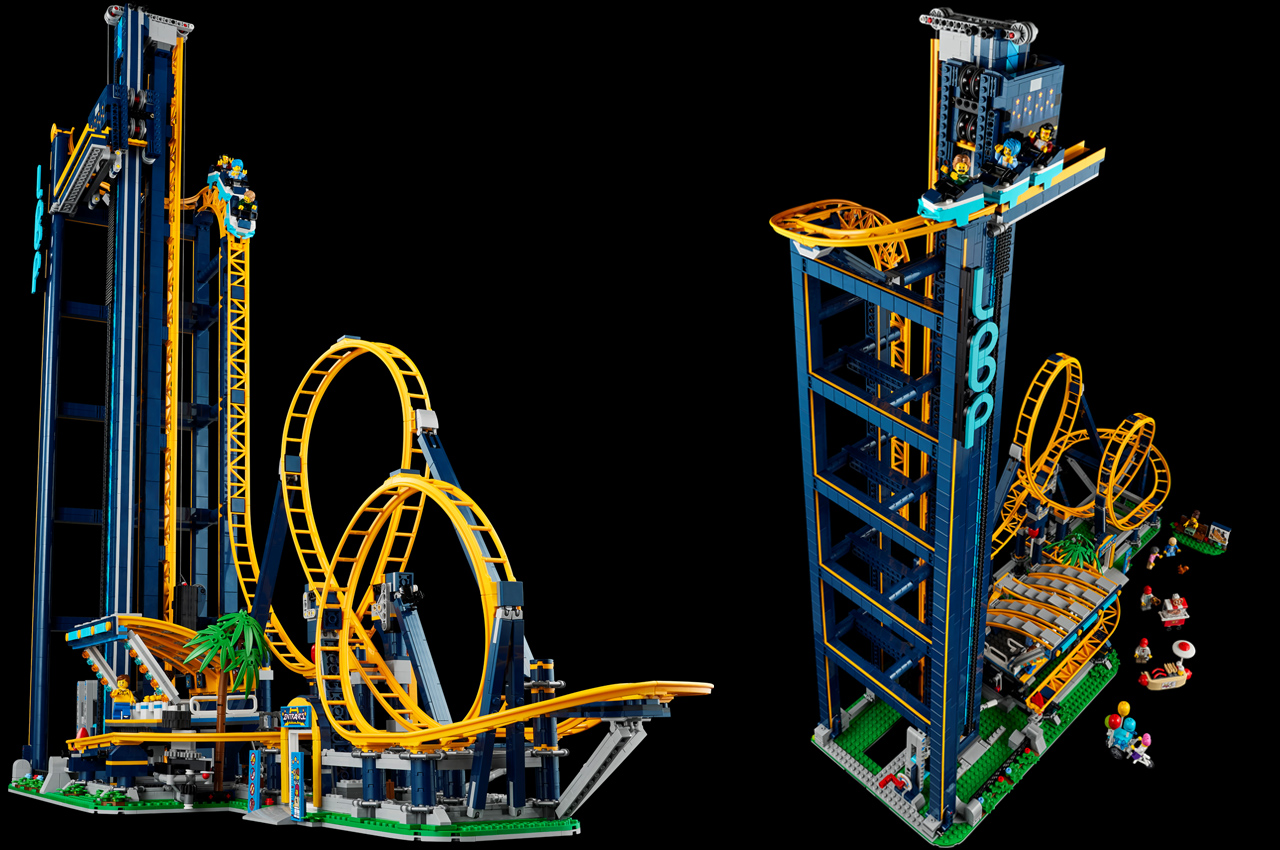 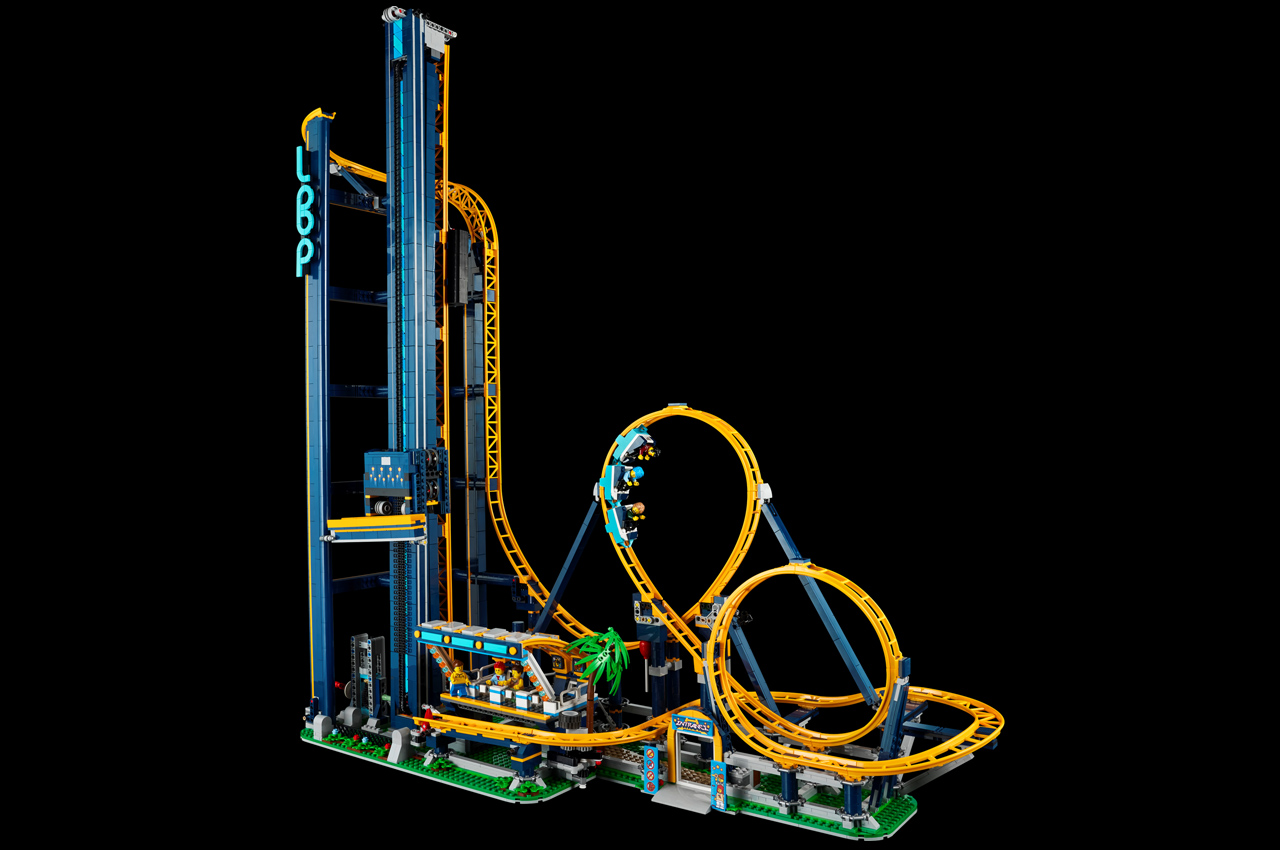 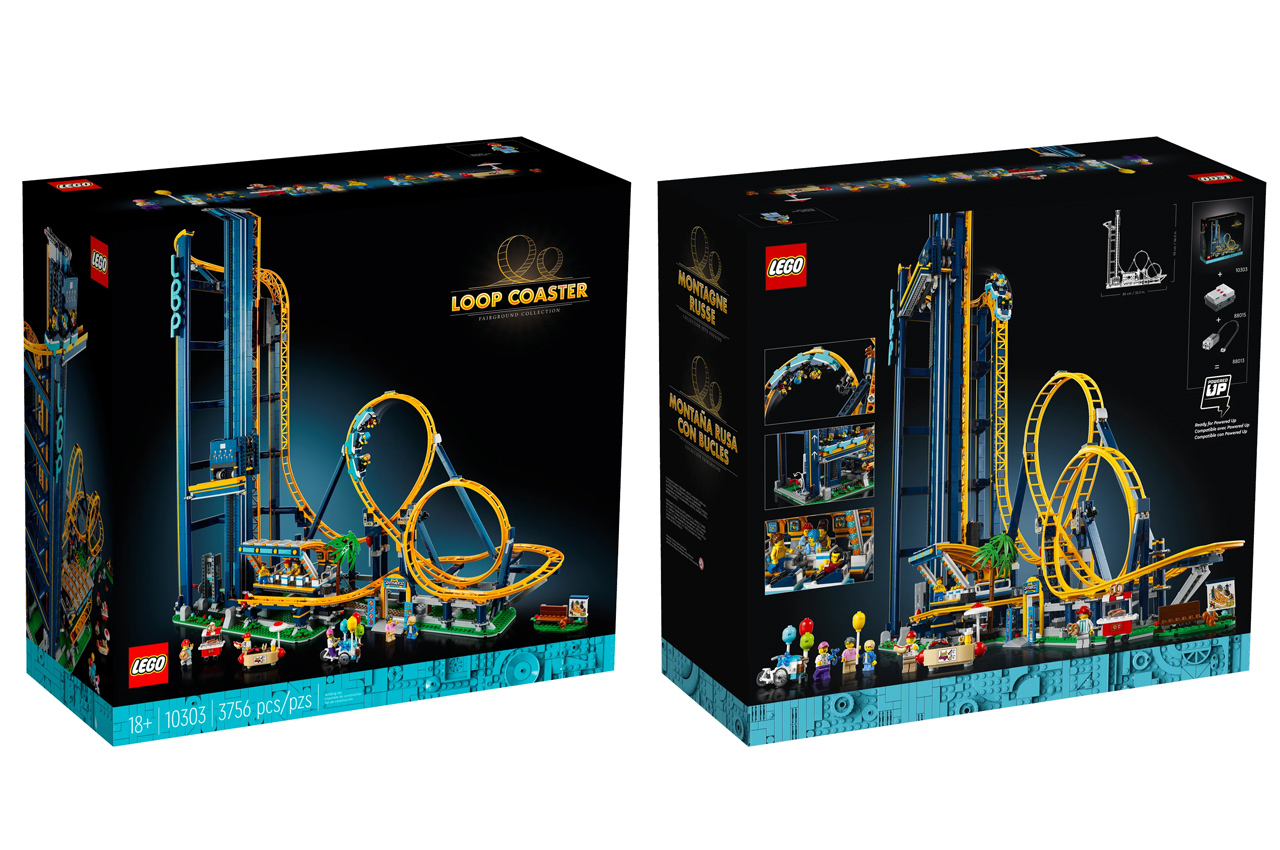 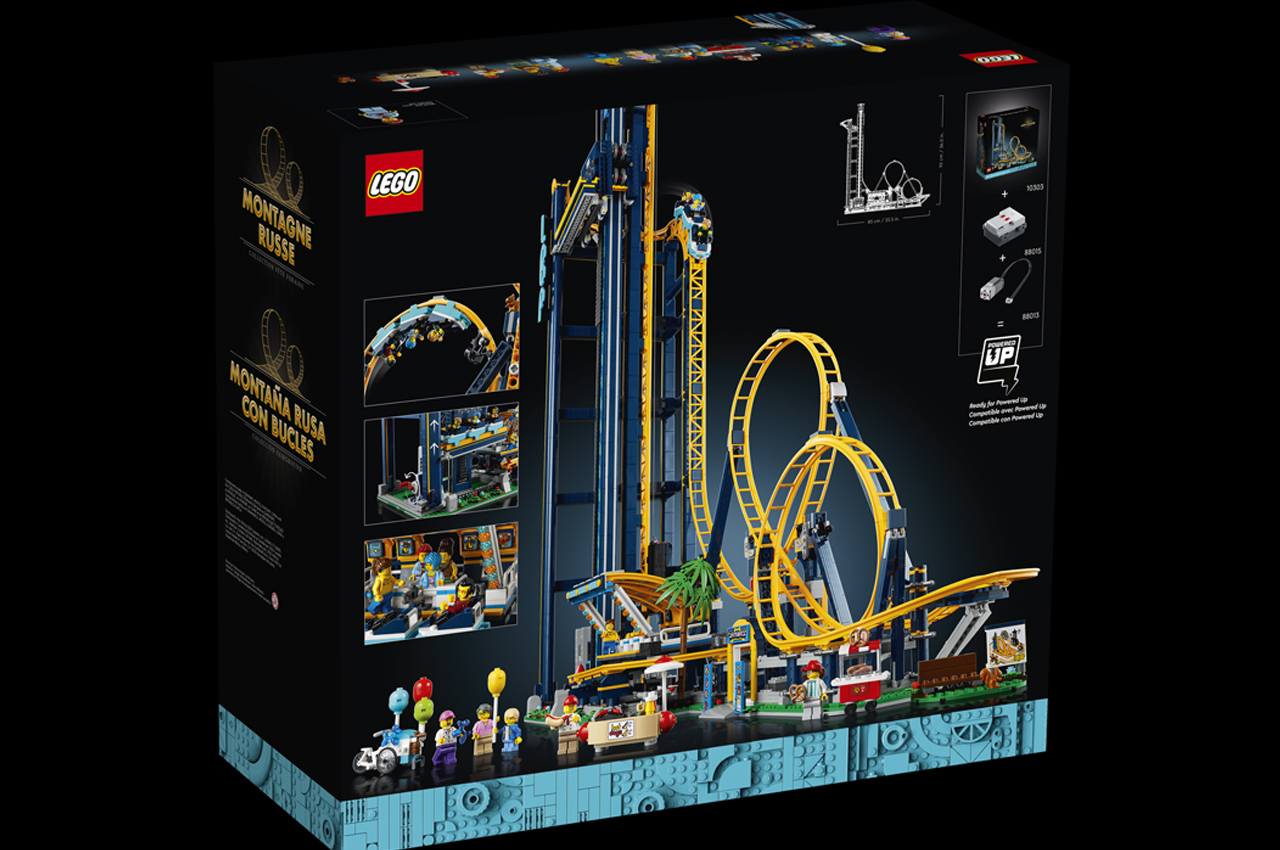 Pixel 7 renders suggest nothing much has changed, and that’s actually great

Google’s quirky Pixel phone design hasn’t had much time in the public’s eye, so it’s reassuring that it might not be going away just yet….

Squishy Drain Plug Wrings Itself Out

Making the Most of Solar

Solar-powered outdoor lighting has come a long way but with today’s low-power/high-output LED technology, that leaves plenty of harnessed energy to spare! This design by…