Getting from point A to point B in megacities is going to be the major focus in the next decade or even earlier. Justified enough for concept, as well as prototype flying cars and electric VTOL’s to have gained attention in the recent past. Shanghai-based Pantuo Aviation is yet another bunch of aviation and electric vehicle professionals eyeing the early piece of the pie with thier sustainable human mobility design. The company’s goal is to develop secure, AI-enabled eVTOL passenger aircraft that ease us all into the future of mobility.

The autonomous Pantala Concept H electric VTOL passenger aircraft is capable of ferrying five people from one destination to the other at cruising speeds of 300 km/h. The flying machine has an estimated range of 250 km which falls right in the alley of practical eVTOLs proposed for the end of this decade. The futuristic ride has candard tilt wings – each one of them having large diameter ducted fans with foreplane. 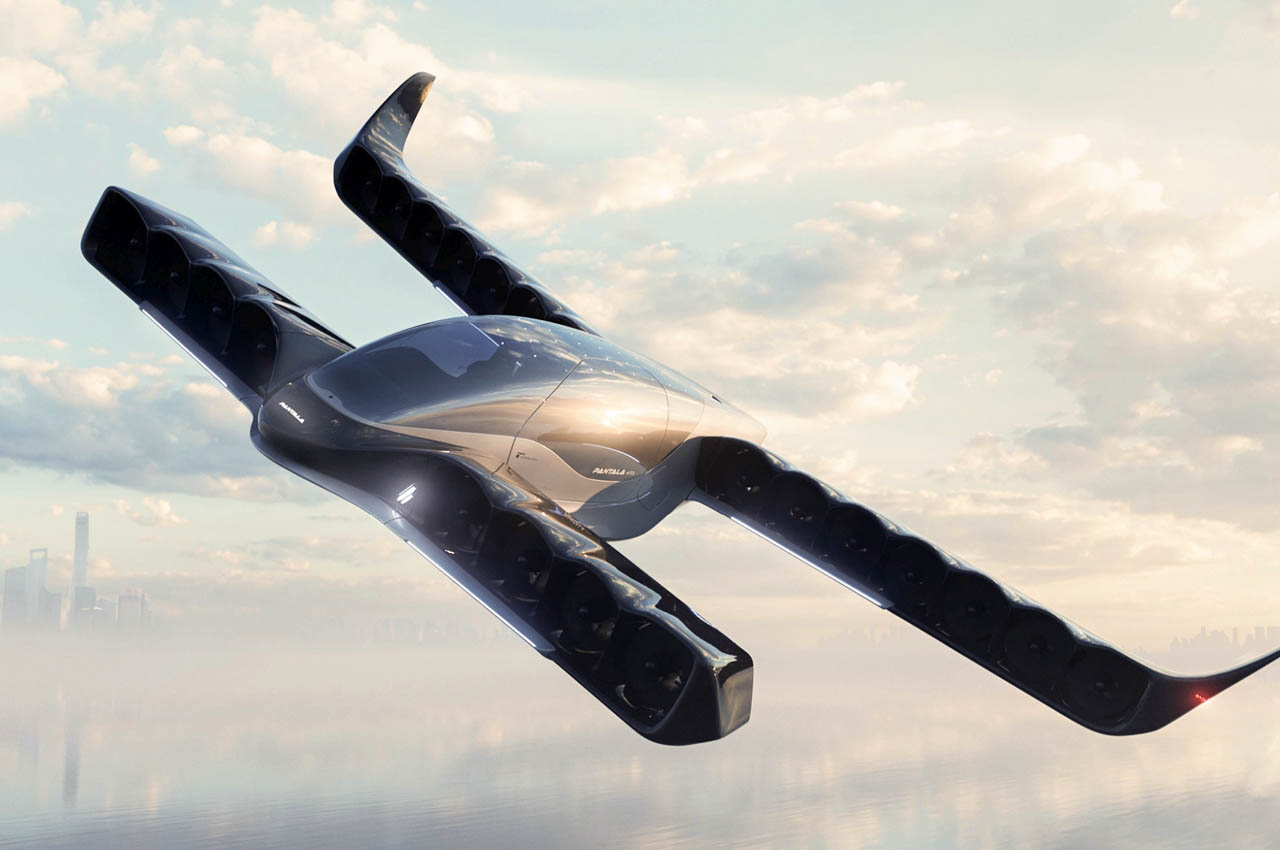 The front wings have four ducted fans while the rear wing gets seven. So, there are 20 ducted fans in total and 22 electric motors to propel the whole thing forward at impressive speeds. Safety is at the forefront here with the multi-redundant core integrated avionics and power systems at work. The ducted fans will considerably reduce the noise and maintenance costs which is another huge advantage. 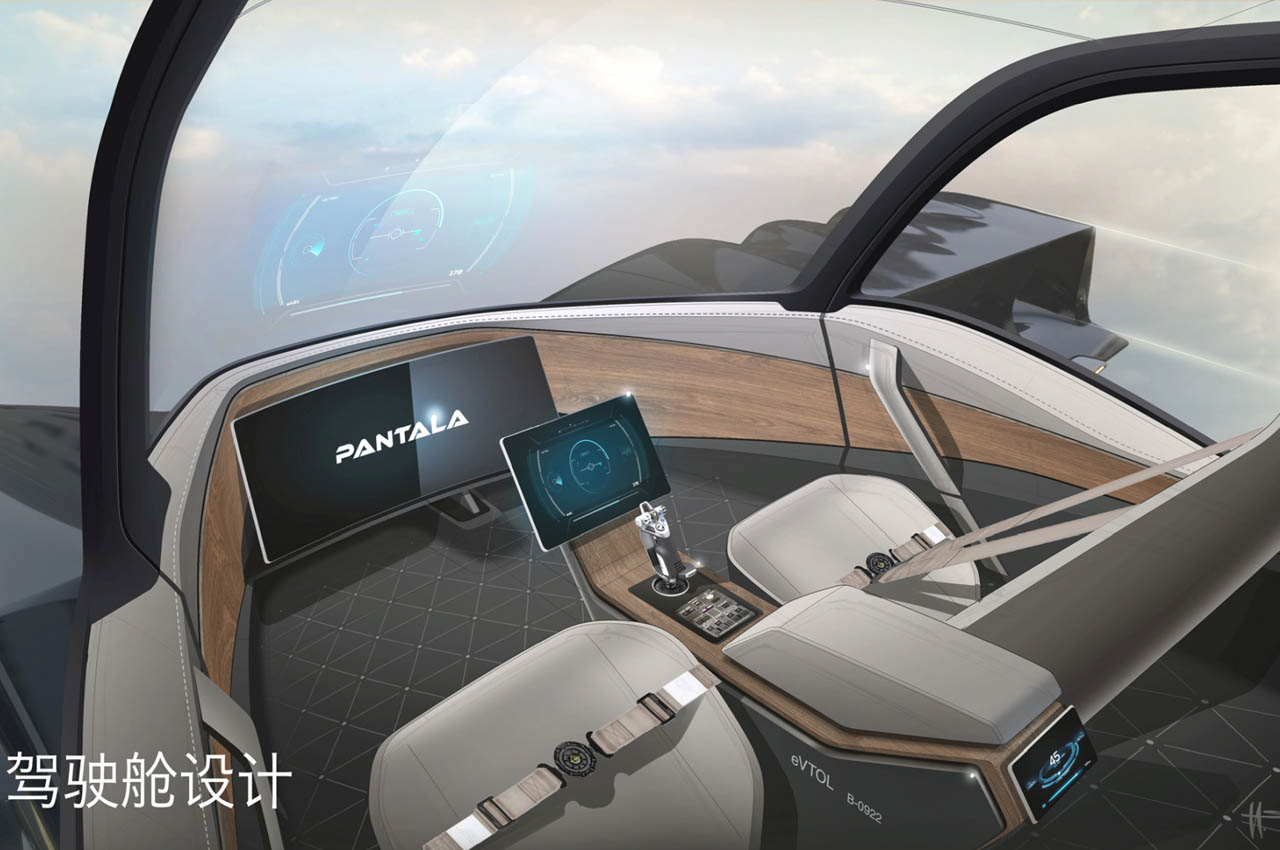 The Interior of the Concept H eVTOL is spacious and luxurious – something that can be compared to current-day luxury cars or airliners. The pilot will take command from a single front seat, accompanied by two rows of seats for the four passengers in the back. Focus on the interiors is on user-friendly interface and comfort for demanding customers. The concept resembles the seven-seater Lilium eVTOL flying Taxi having the ducted fans – slated for a 2024 release. 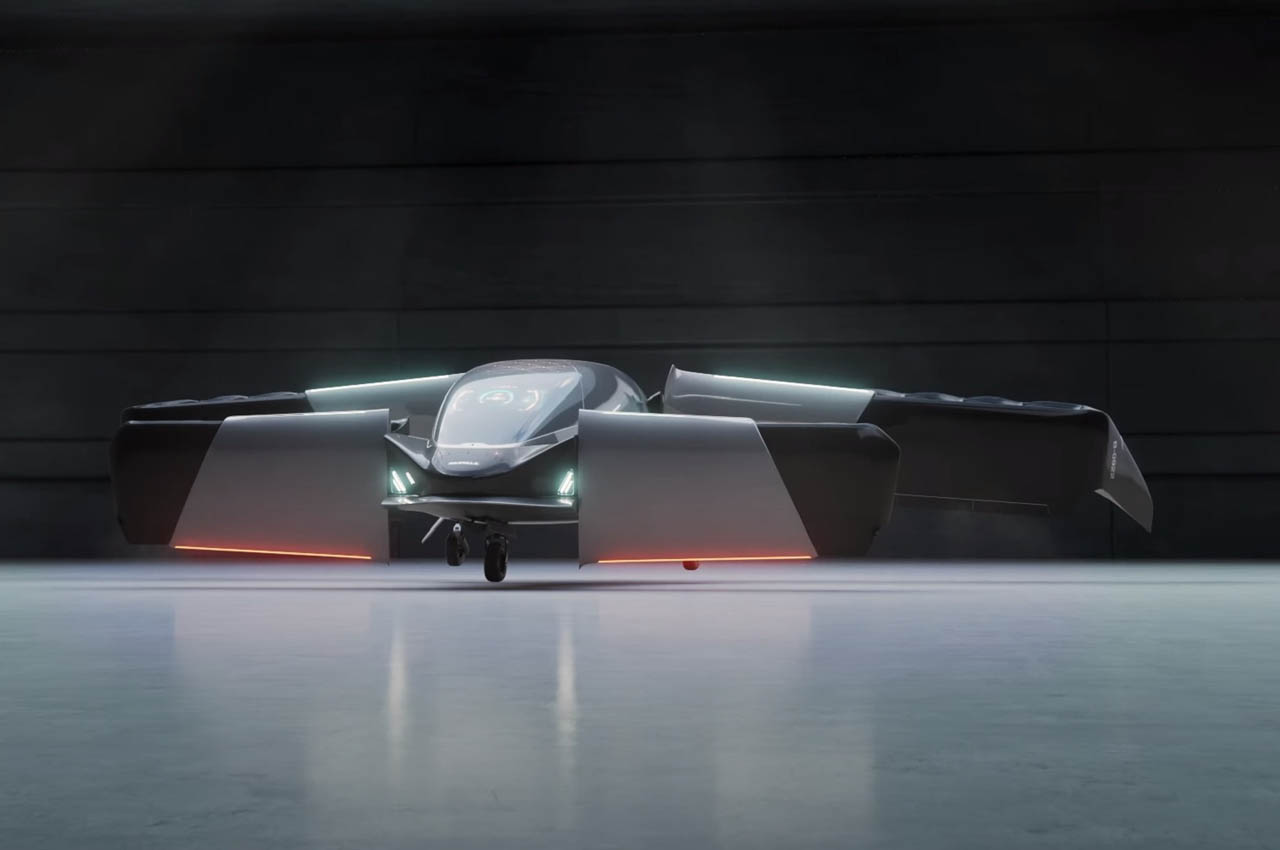 Along the same lines, Pantuo Aviation is targeting the 2027 deadline to get the flying taxi certifications. Tests of the prototype are expected to begin shortly later this year, and we are keenly watching the Concept H and other promising eVTOLs hit the skies for commercial use sooner rather than later. 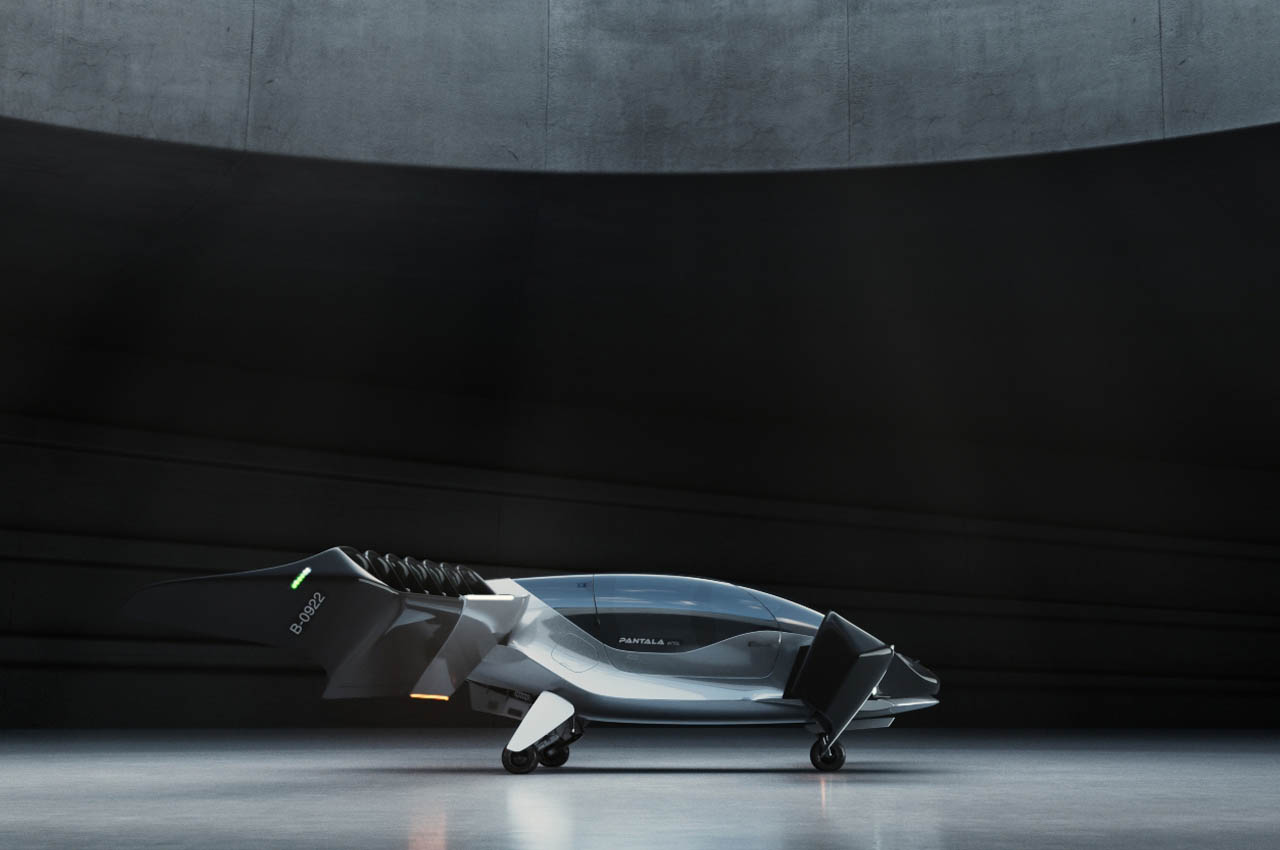 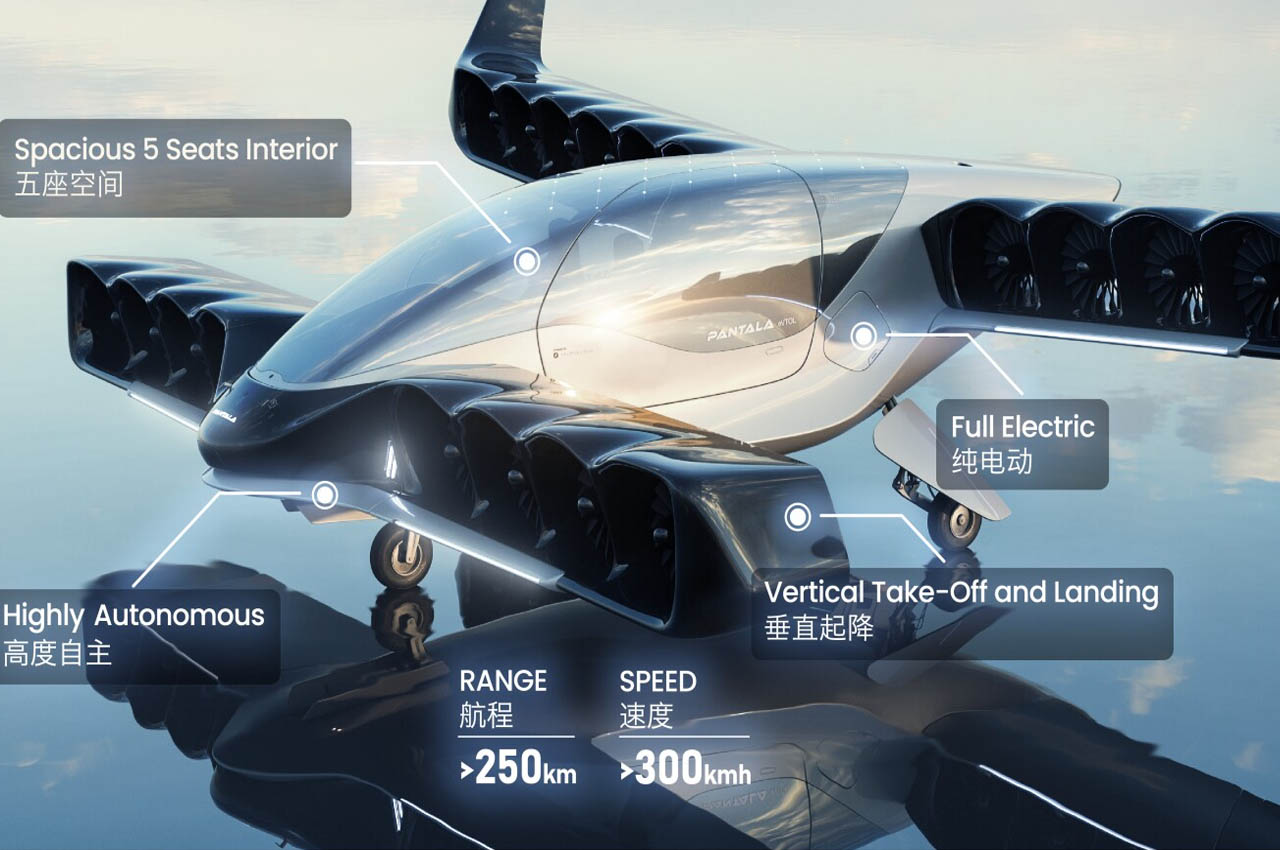 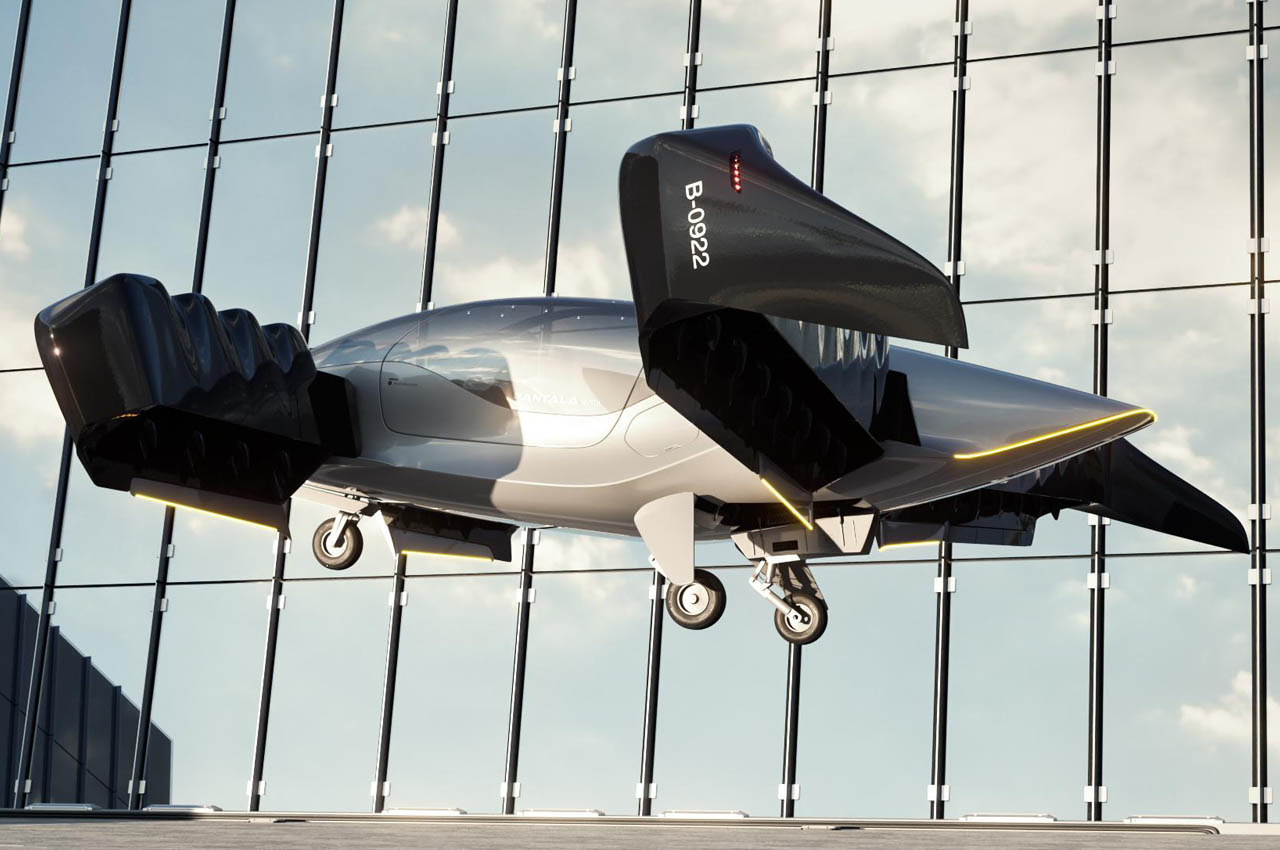 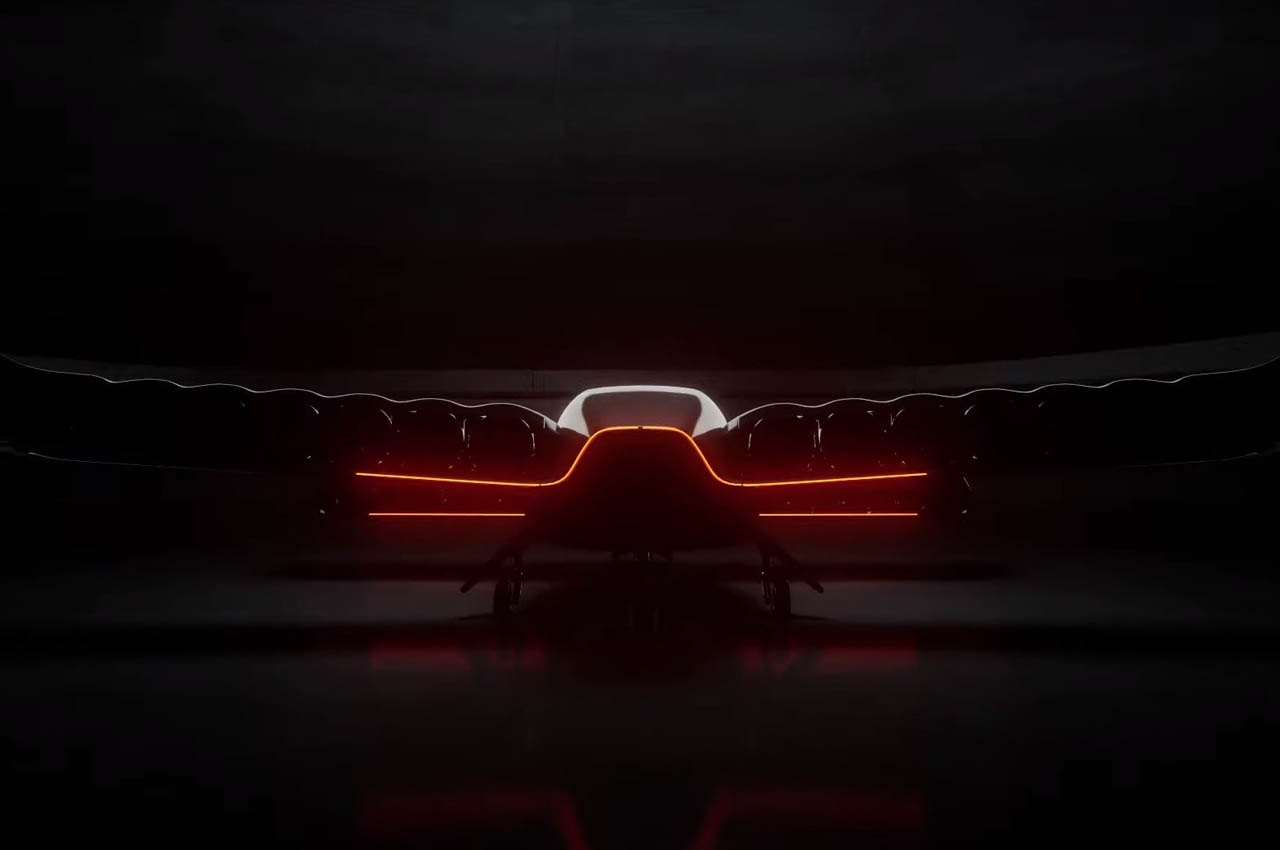 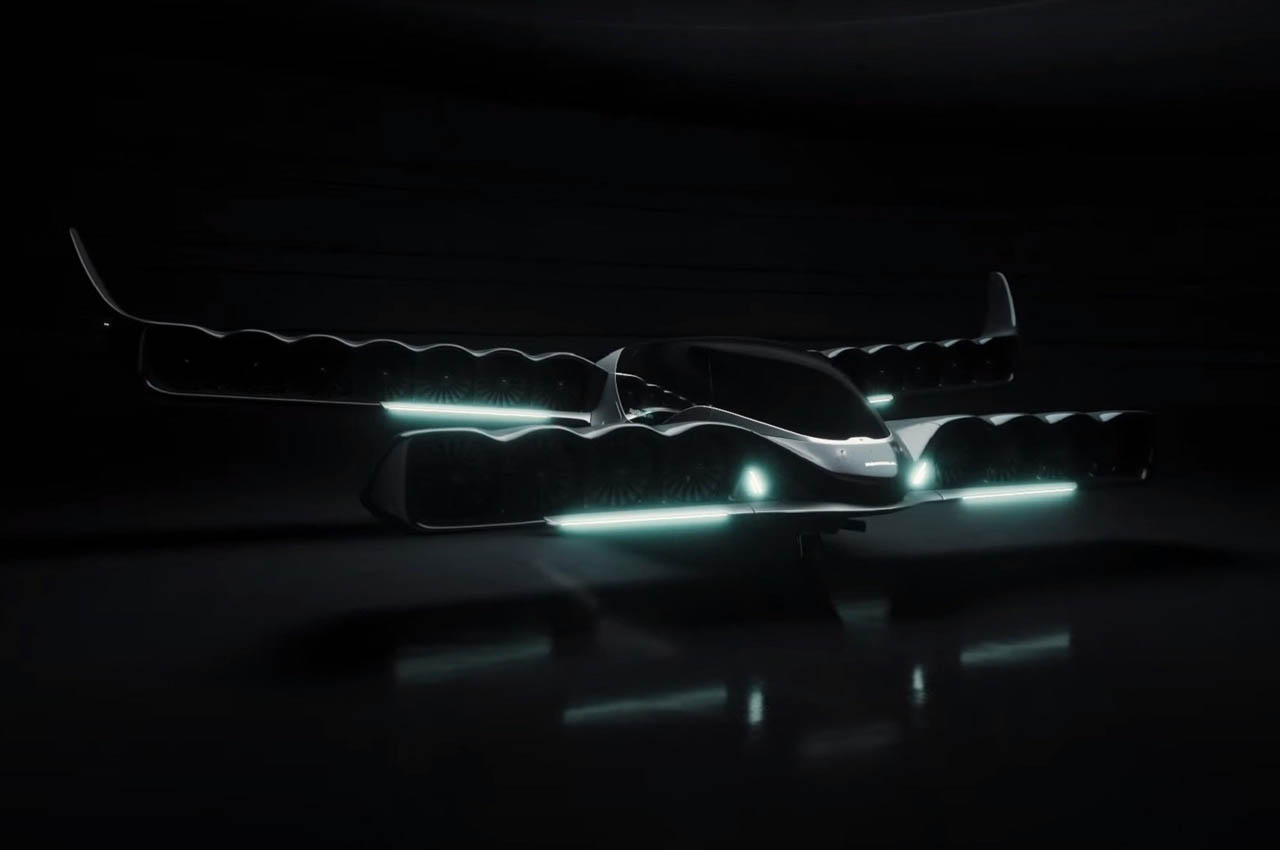 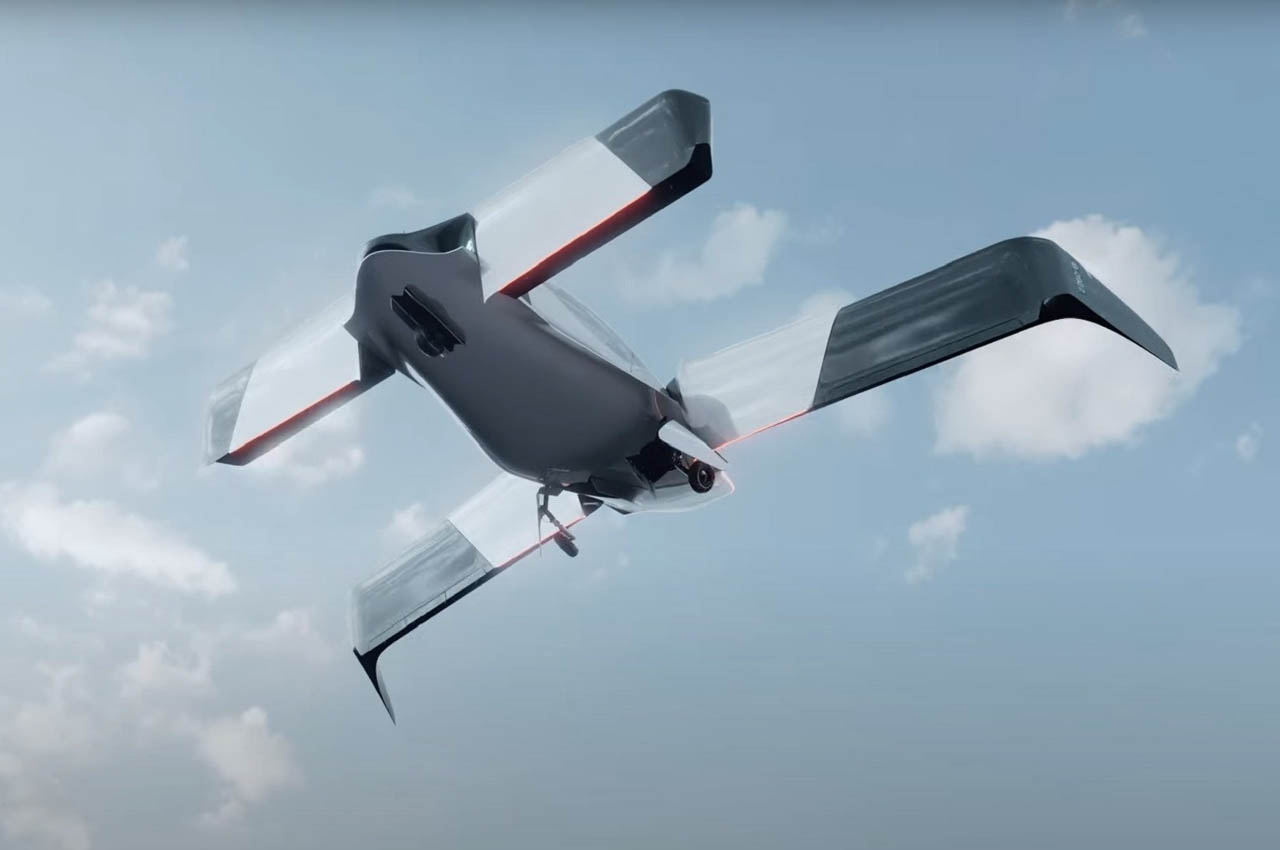 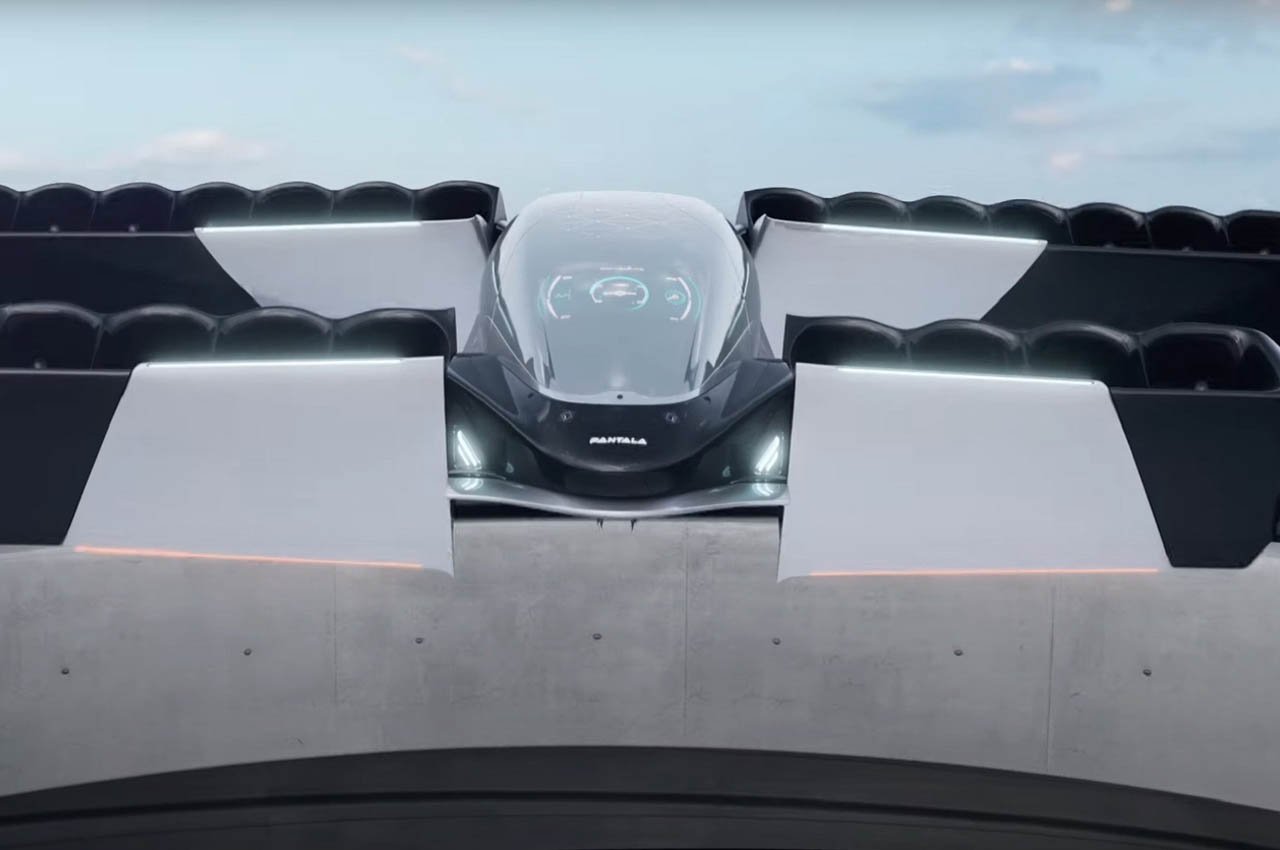 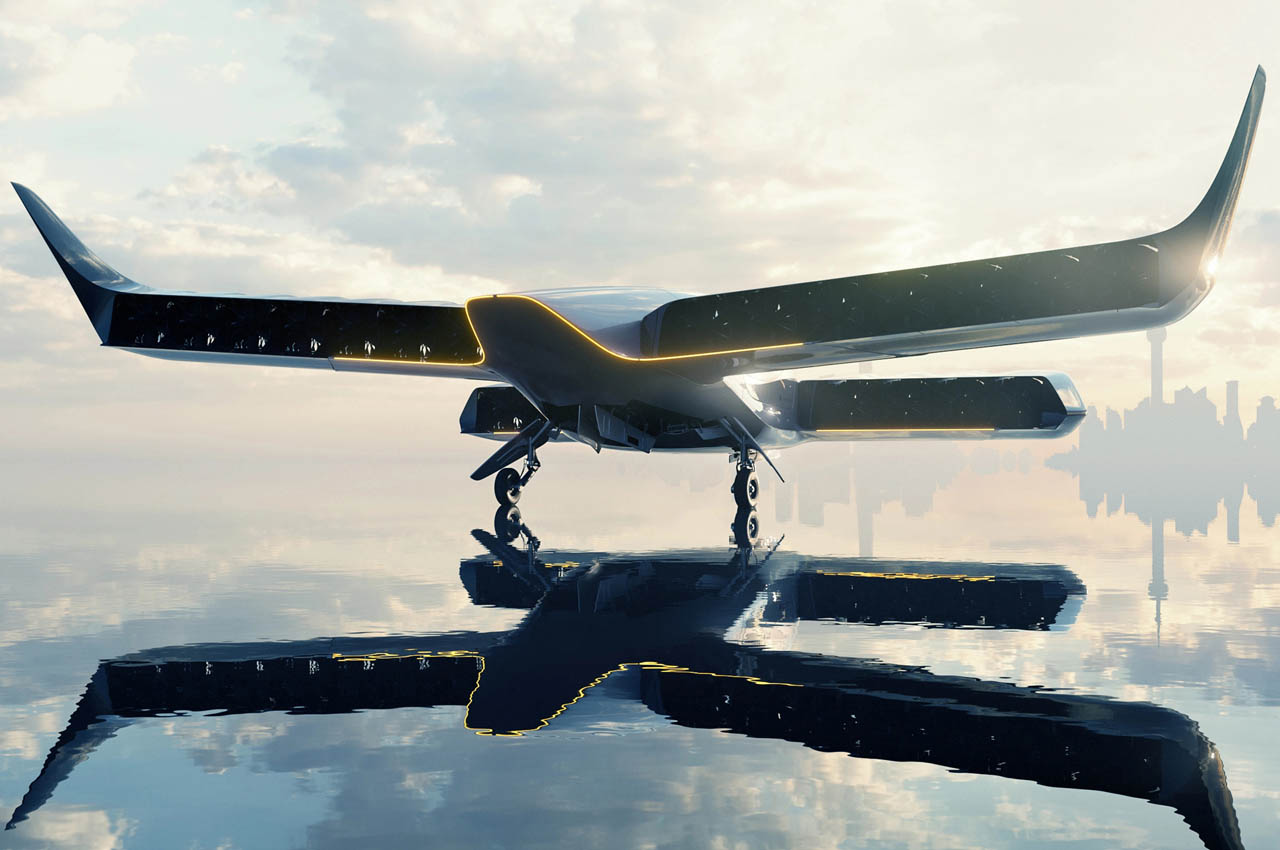 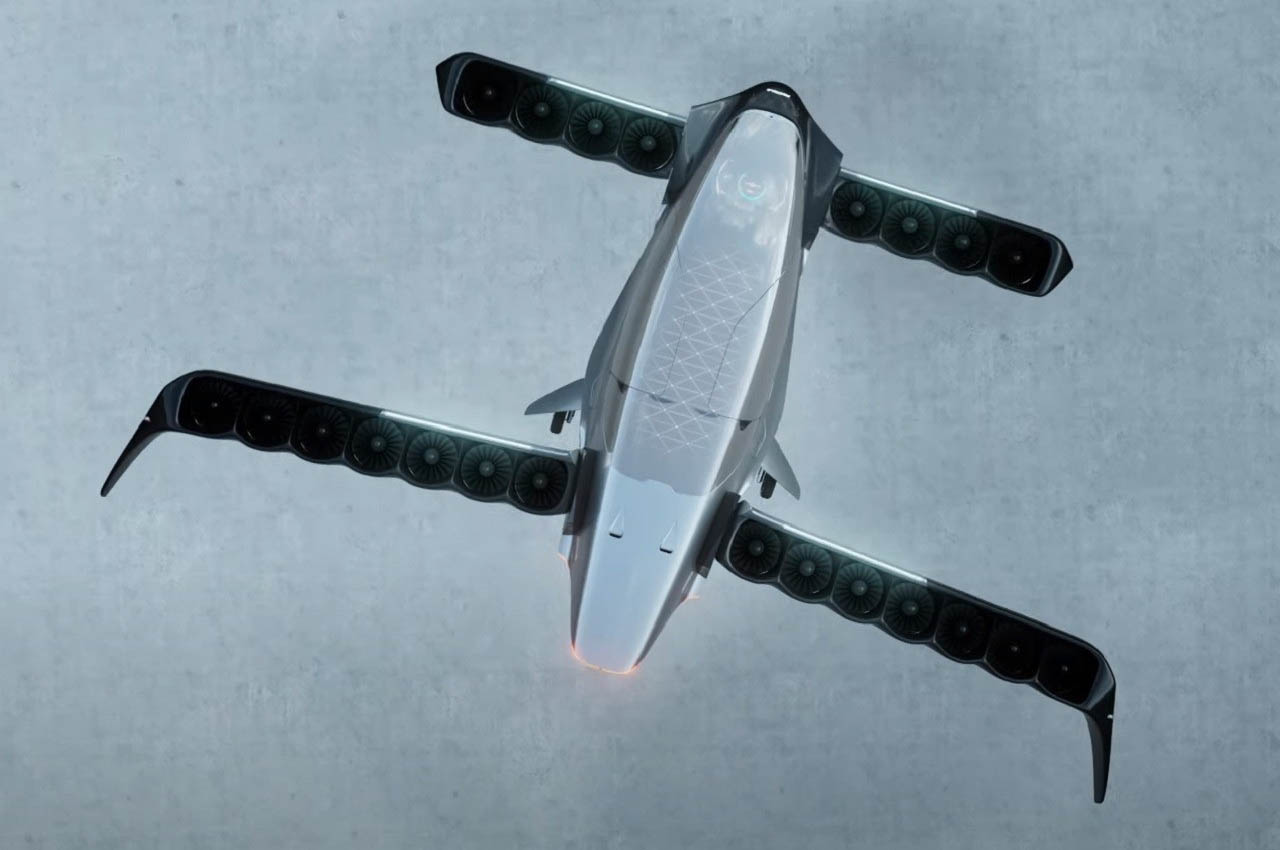 The HTC One concept is highly reminiscent of Sony Xperia’s phone design. The curved side profile reminds me of the Xperia Arc. However, the back…

Whiskey Minus The Rocks

You already know it cause you taste the difference every time, beverages with a ton of ice get diluted quick and taste drab. The Chilling…

I’ll be honest, I find Restomods really exciting. The idea of restoring an old classic, while modifying it enough to make it a custom vehicle,…