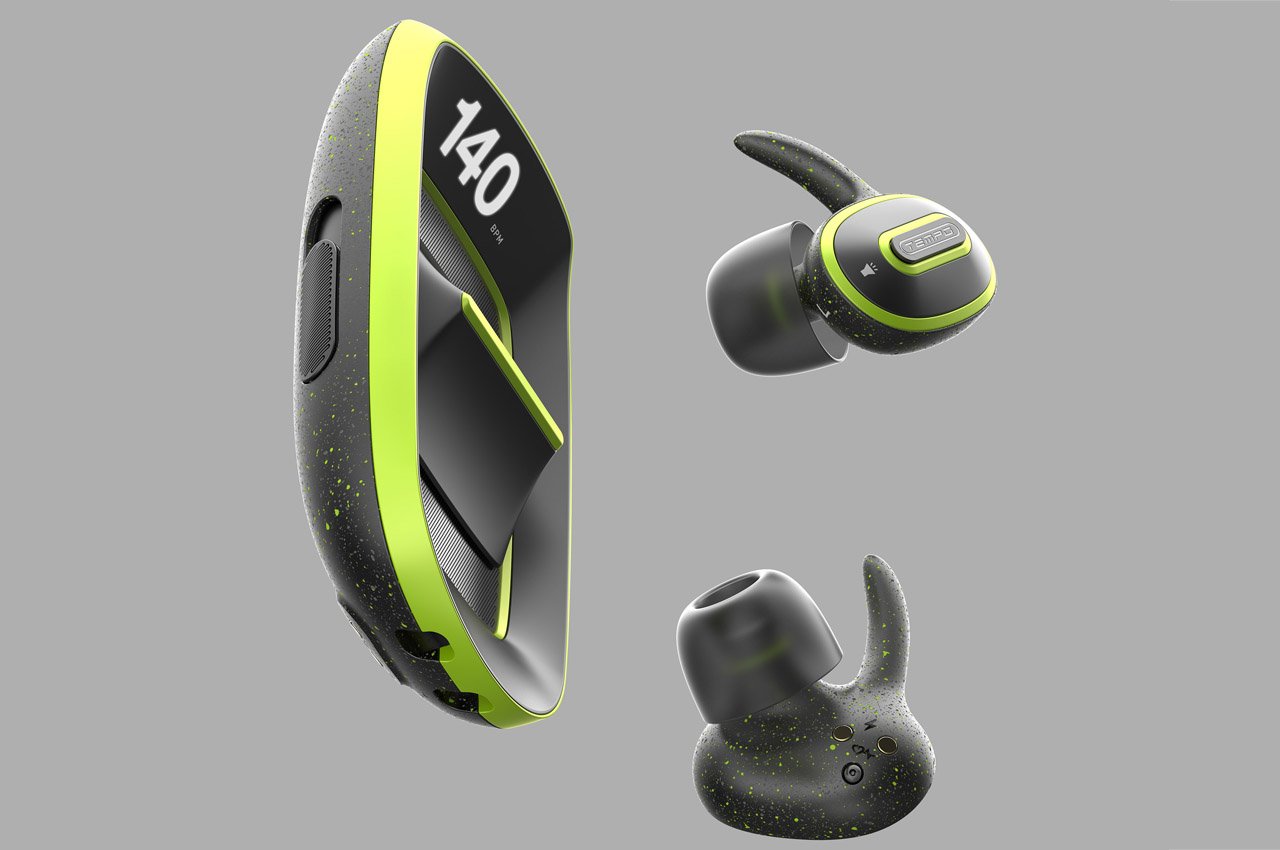 While the best earbuds in the industry vouch to cut out active noise, and provide customized sound signatures; there isn’t one that can help you streamline the music tempo to your exercise pace. Thankfully now, a sports metronome concept aptly called Tempo envisions to do just that.

Listening to your favorite music while sweating it out in the gym helps improve the quality of exercise and lifts up your mood. You perhaps don’t want me to tell you this, but you have surely experienced it for yourself. But a secondary effect of music plugged in the ears while exercising is that one can unconsciously pace up or mellow down depending on the tempo of what you’re listening to. This is one primary reason many fitness enthusiasts avoid music whilst exercising. 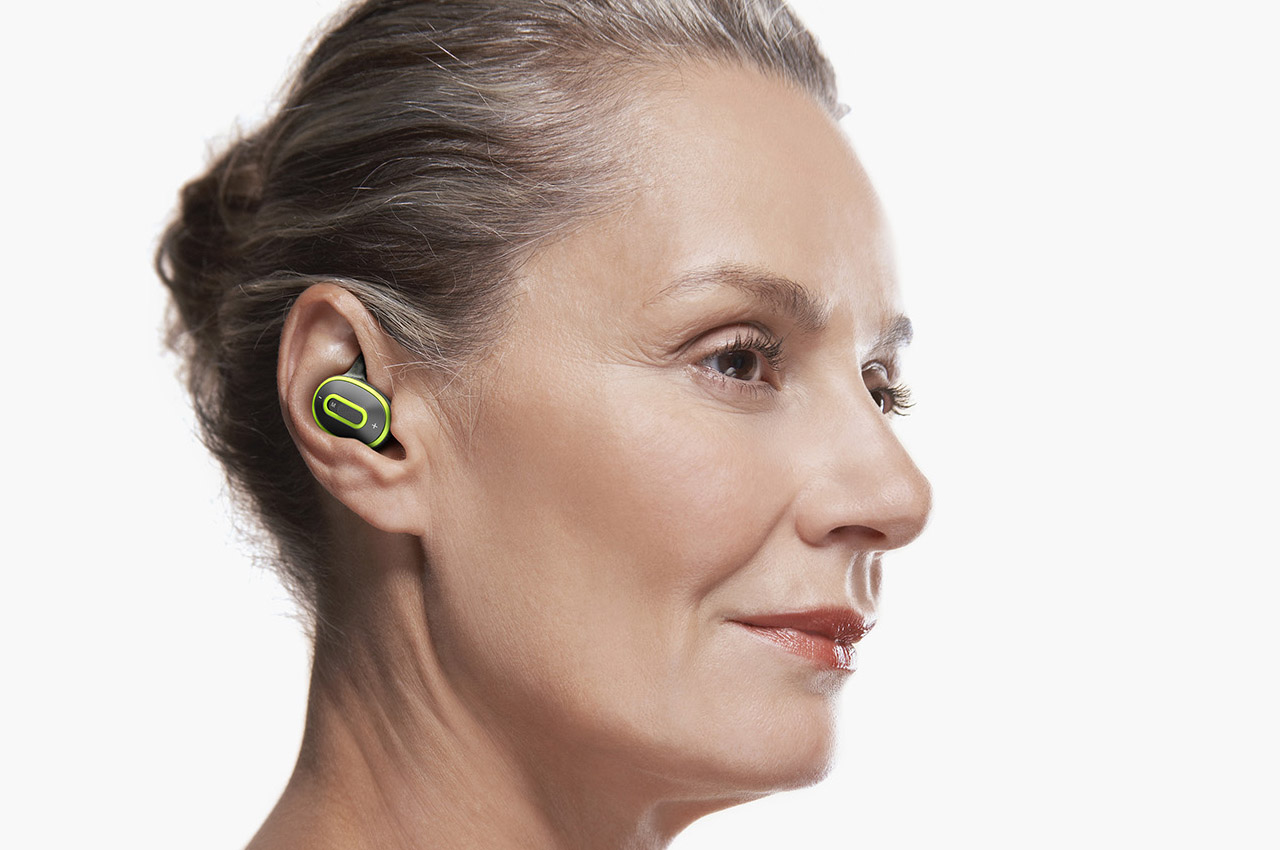 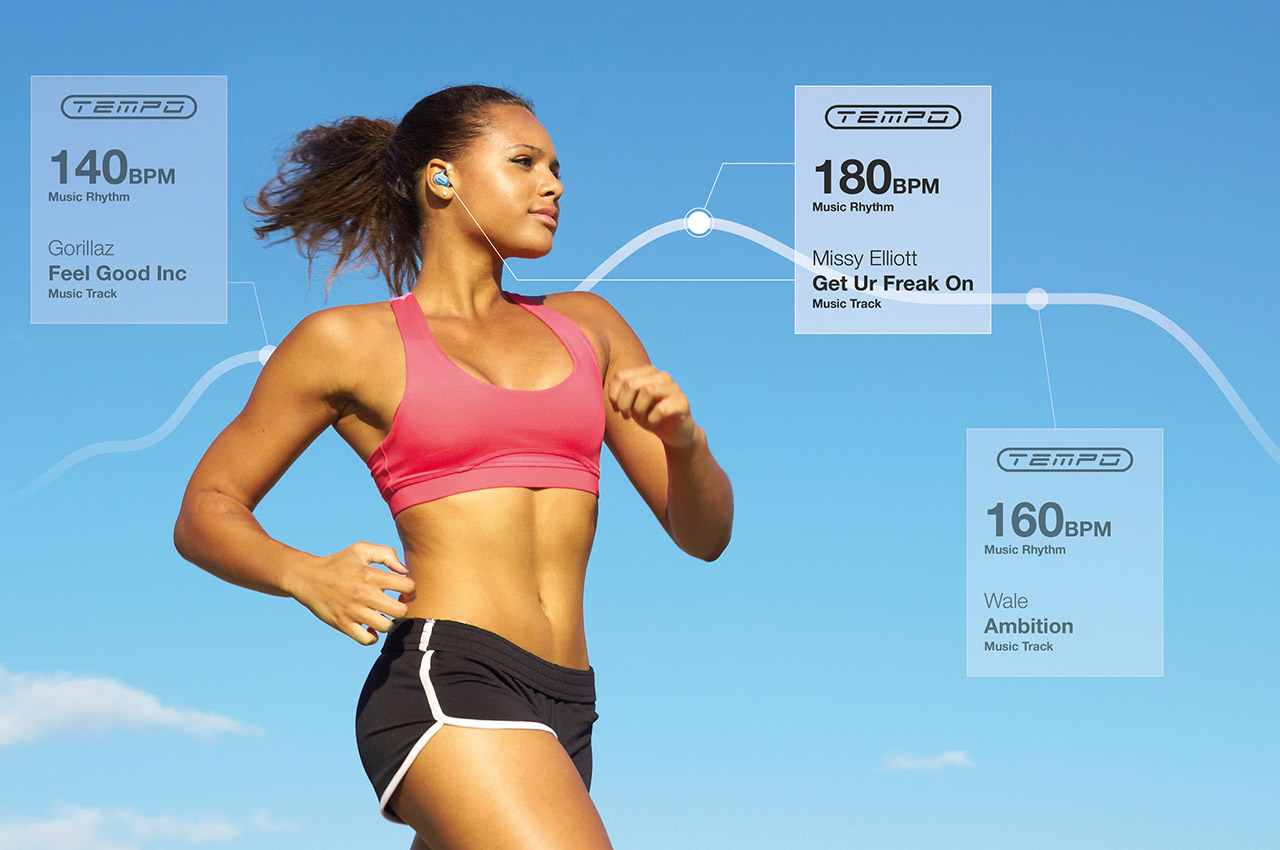 Tempo, the sports metronome is designed to be worn in the ears like a pair of snugly fitting earbuds and comes with the driver as its remote control. Before we get into the design and facets, let’s brush up on the idea behind the Tempo. Without having the user compromise the impact of music on their performance, The gadget can be specifically set up to guide or be motivated by user’s pace. This works on the similar principle of the metronome used by musicians to produce a steady pulse to play rhythms accurately – here the pulse is measured in beats-per-minute (BPM) and this concept is picked up by the pair of earbuds in discussion. 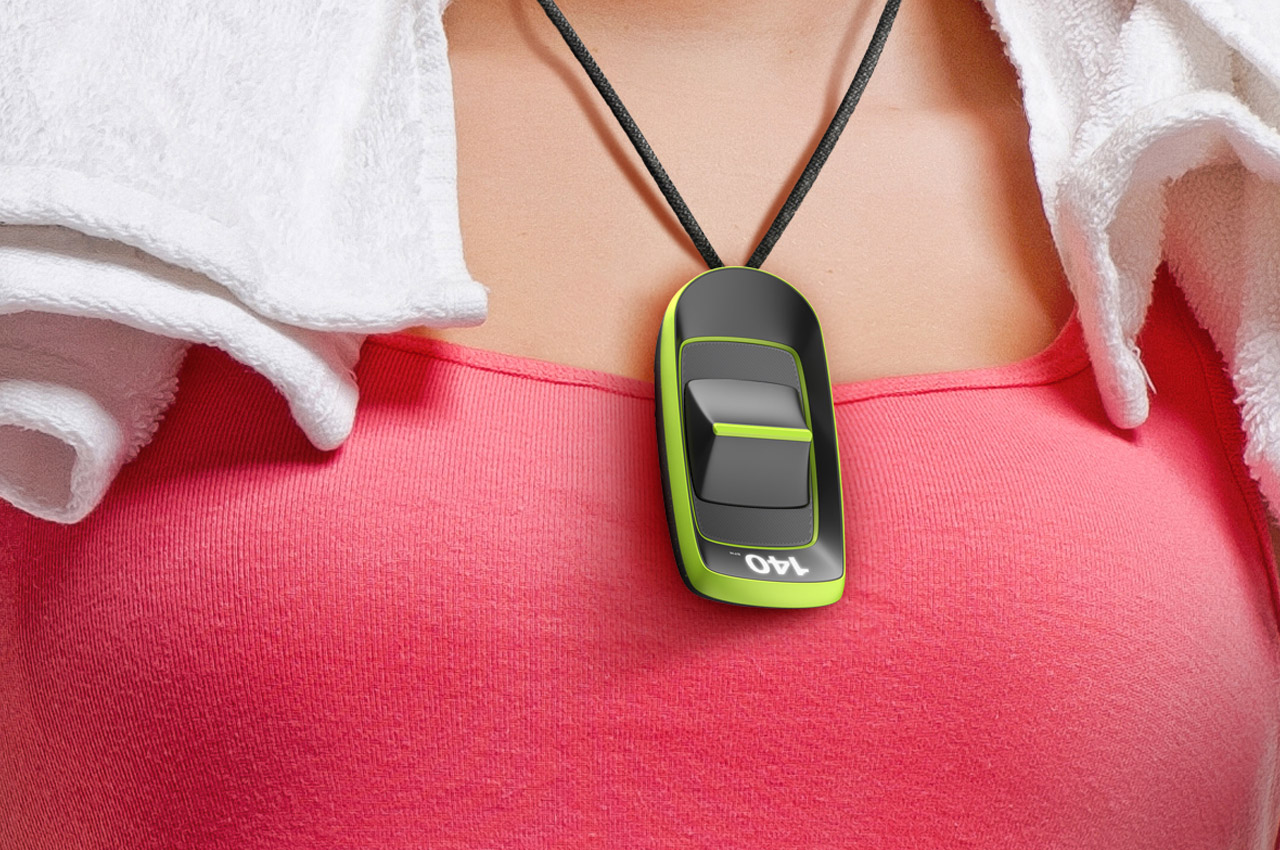 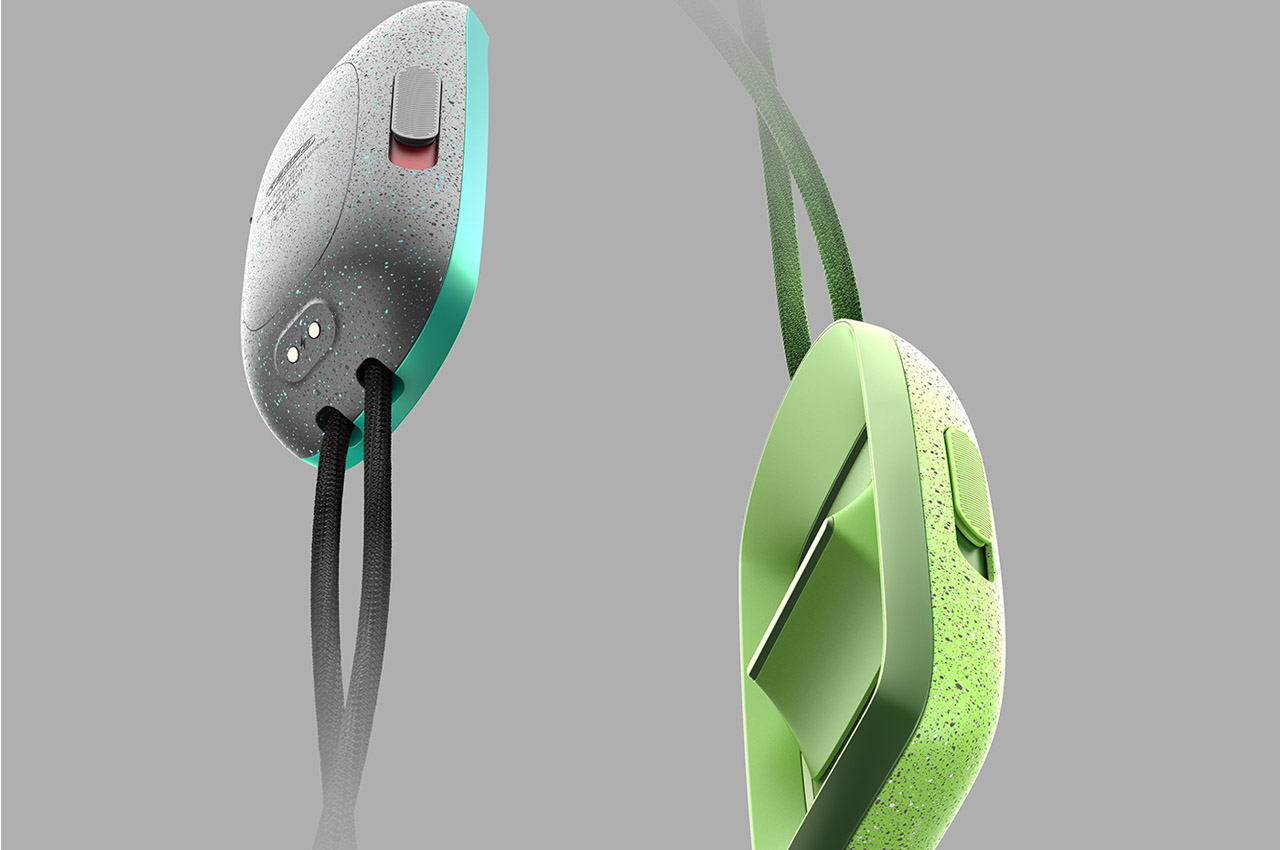 So, Tempo can without fuss let the user pre-config the music bests – at BPM – they are listening to on the fly, in the middle of their routine, so what is heard is in tune with the exercising pace. The earbuds can directly tap into the music library of Spotify and Apple Music, streaming it directly into the user’s ears wirelessly. The controls for track change, volume controls, etc., are on the left earbud, while the right one helps toggle the rhythm of the music to the value of the BPM; just tap and set the pace of the music you’re streaming from your favorite platform! Taking things a little further, Tempo can switch the rhythm manually or automatically by controlling BPM through your heart rate. 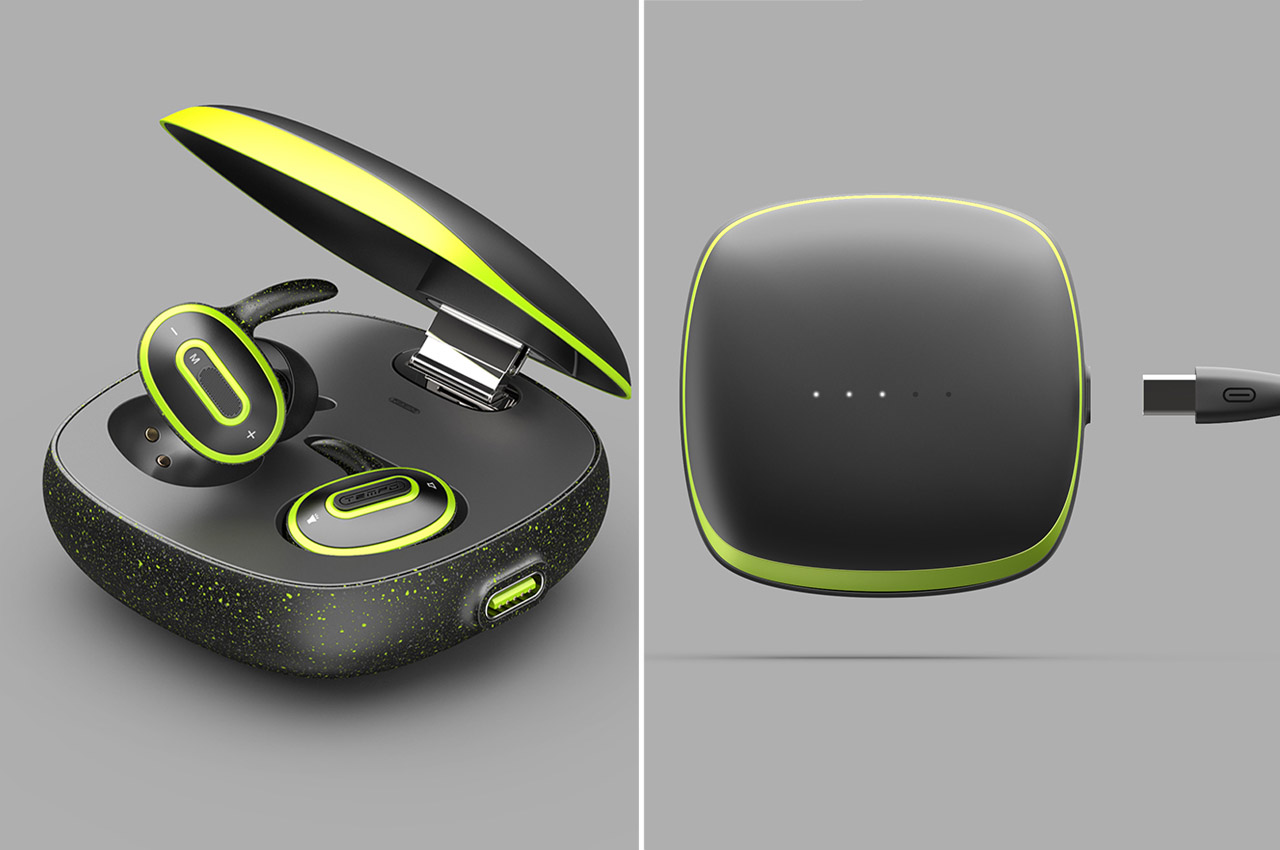 The pair of earbuds come along with a drive that acts as their remote control. This is not so much of individual use – for you have onboard controls on the earbuds – this is primarily for coaches who can simultaneously tune a common rhythm for a team. Both driver and earbuds are packaged into a charging case, which can be charged using a USB-C port. The earbuds also arrive standalone in a charging and protection case. 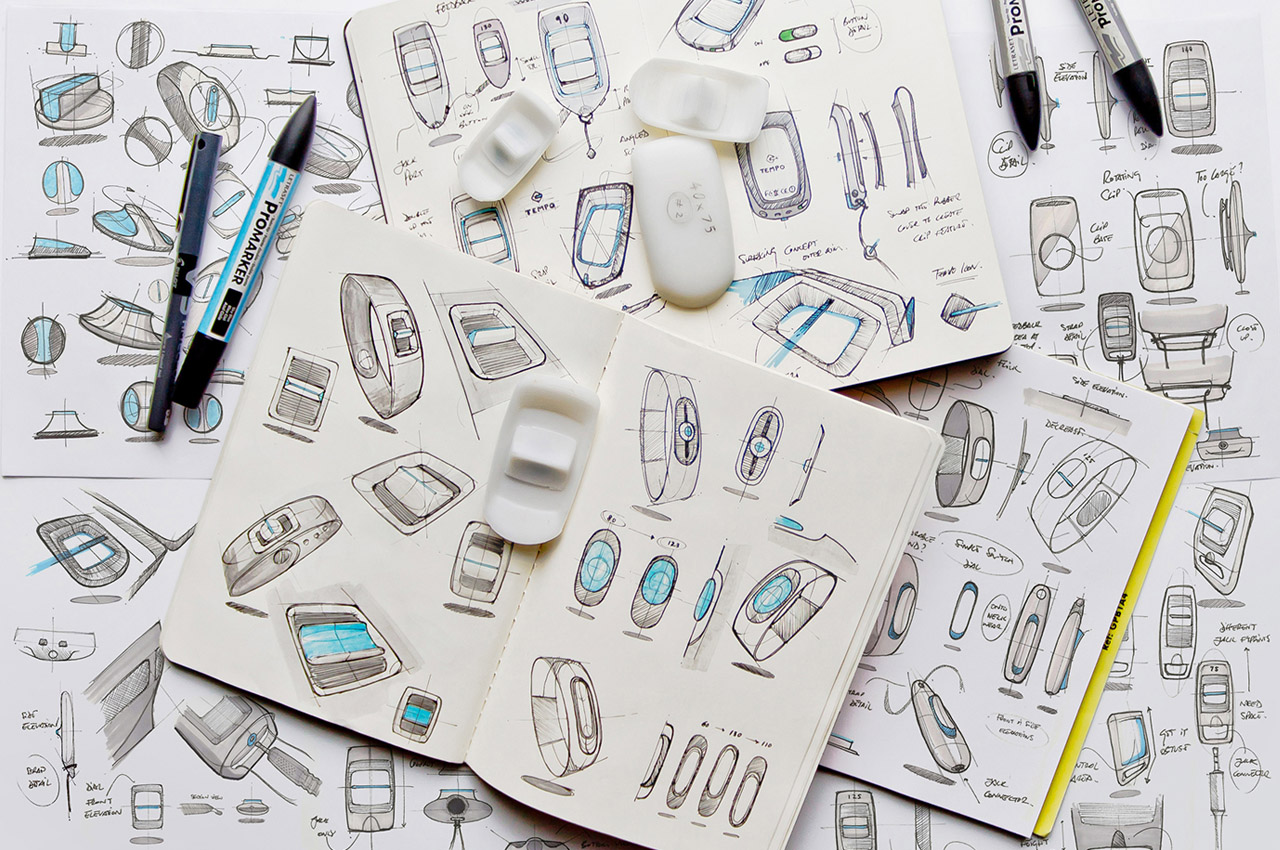 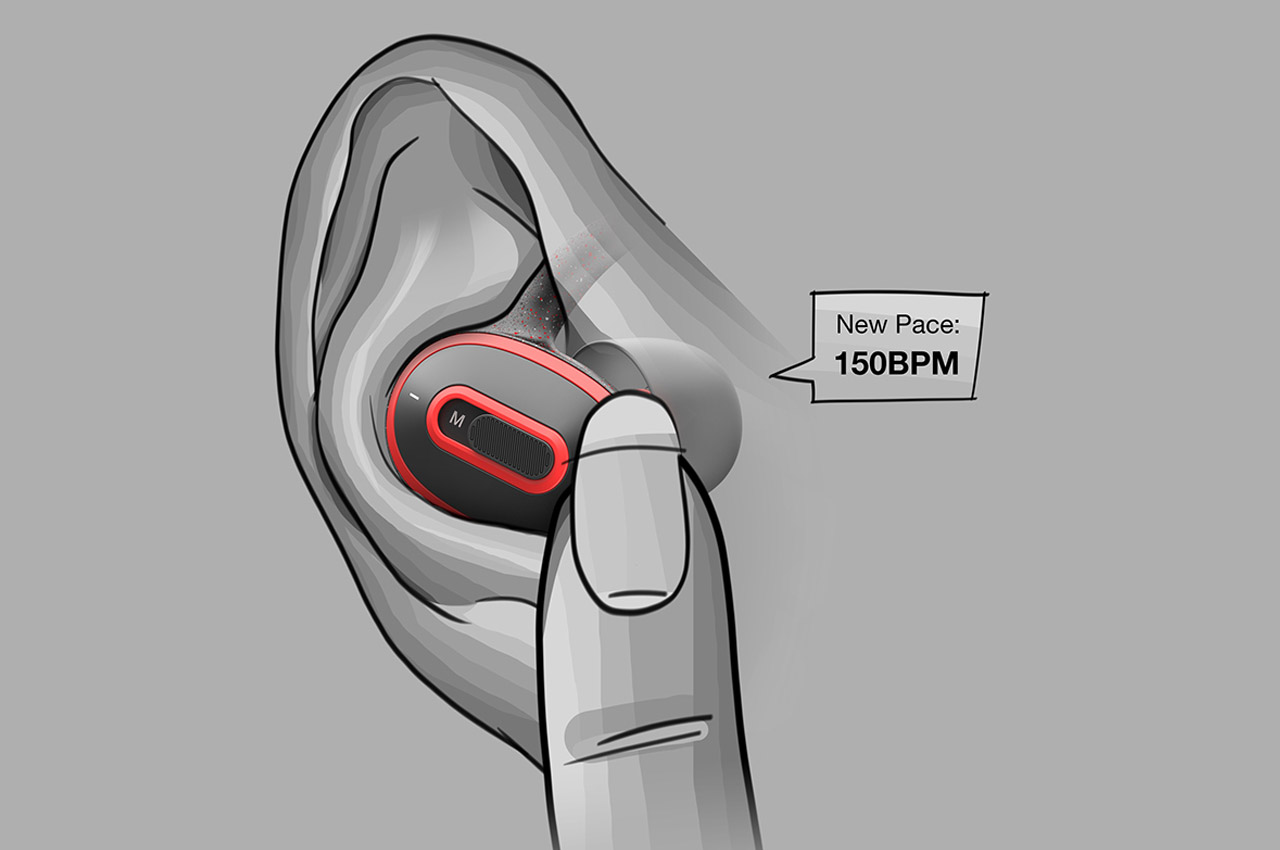 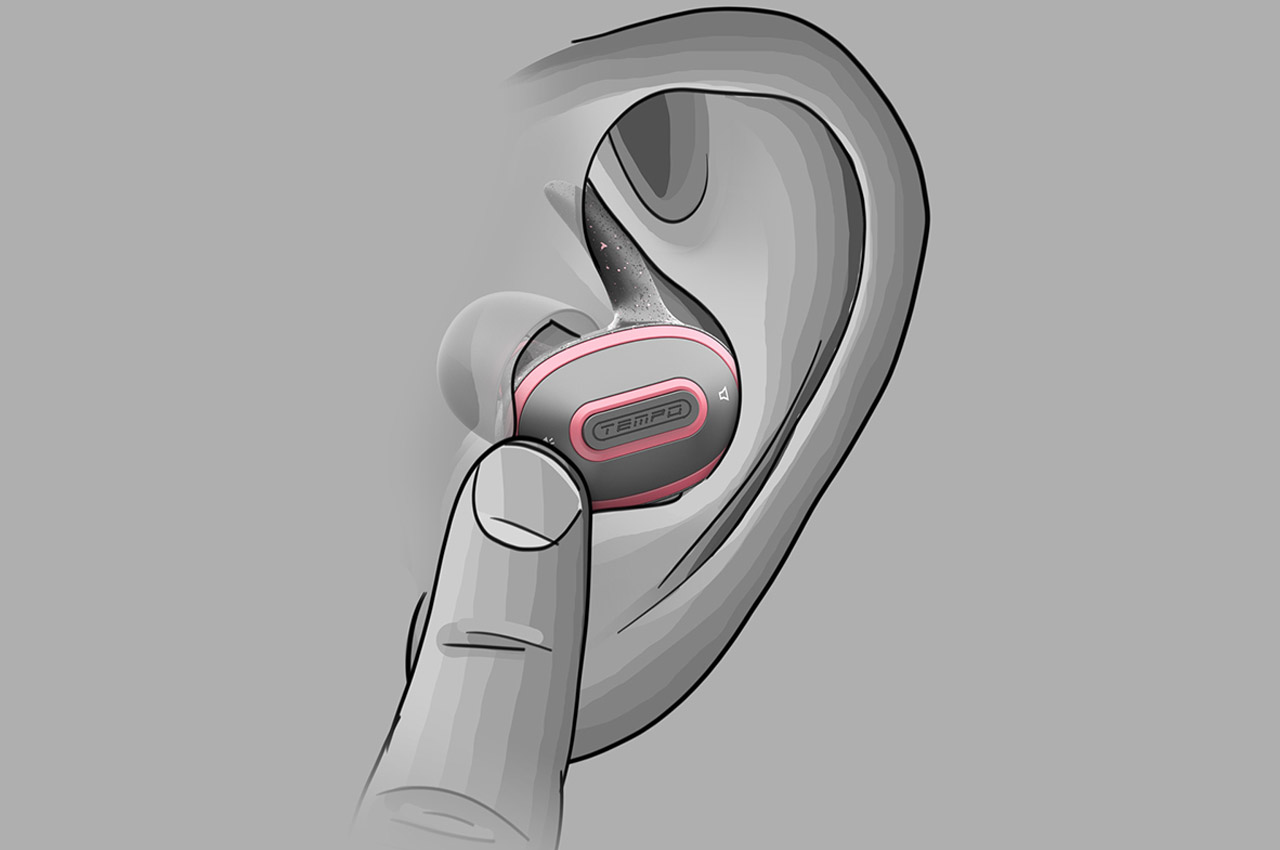 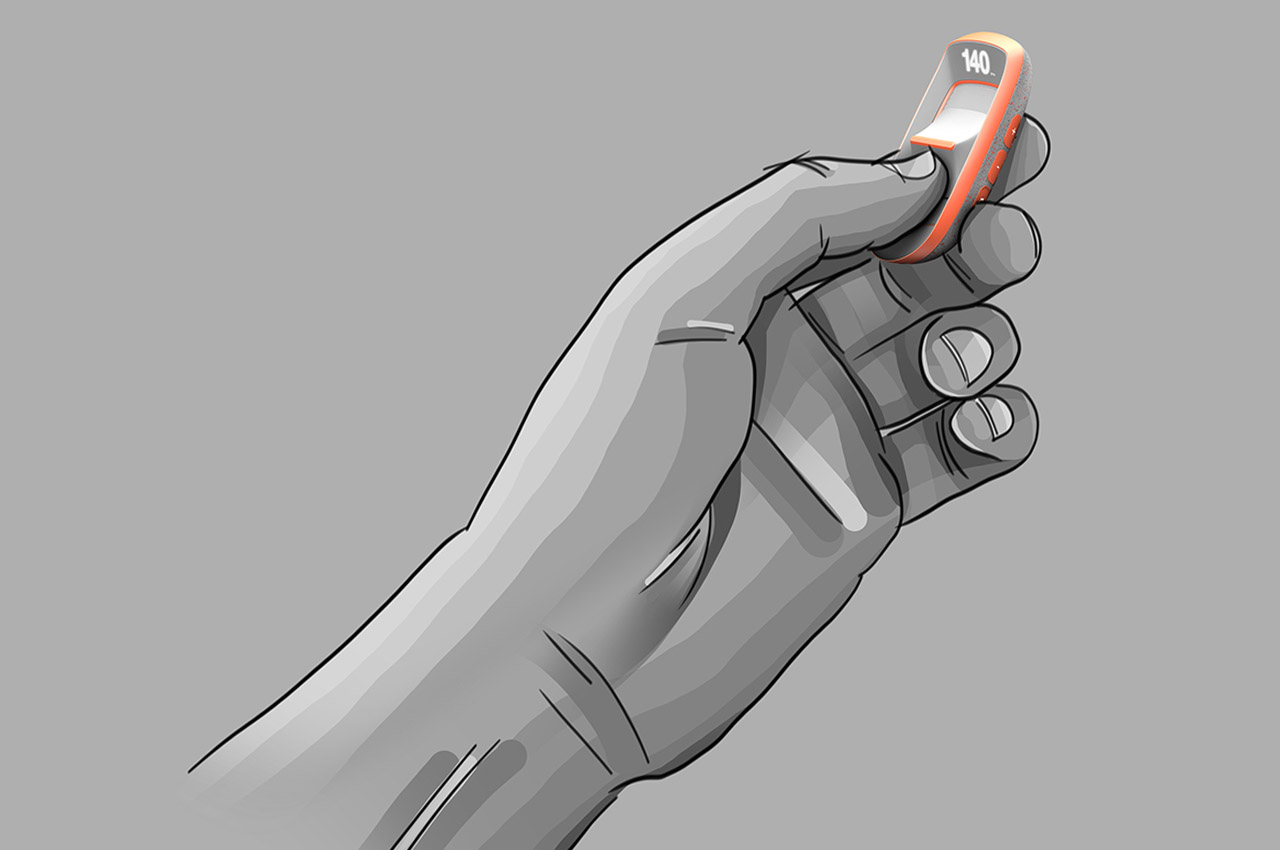 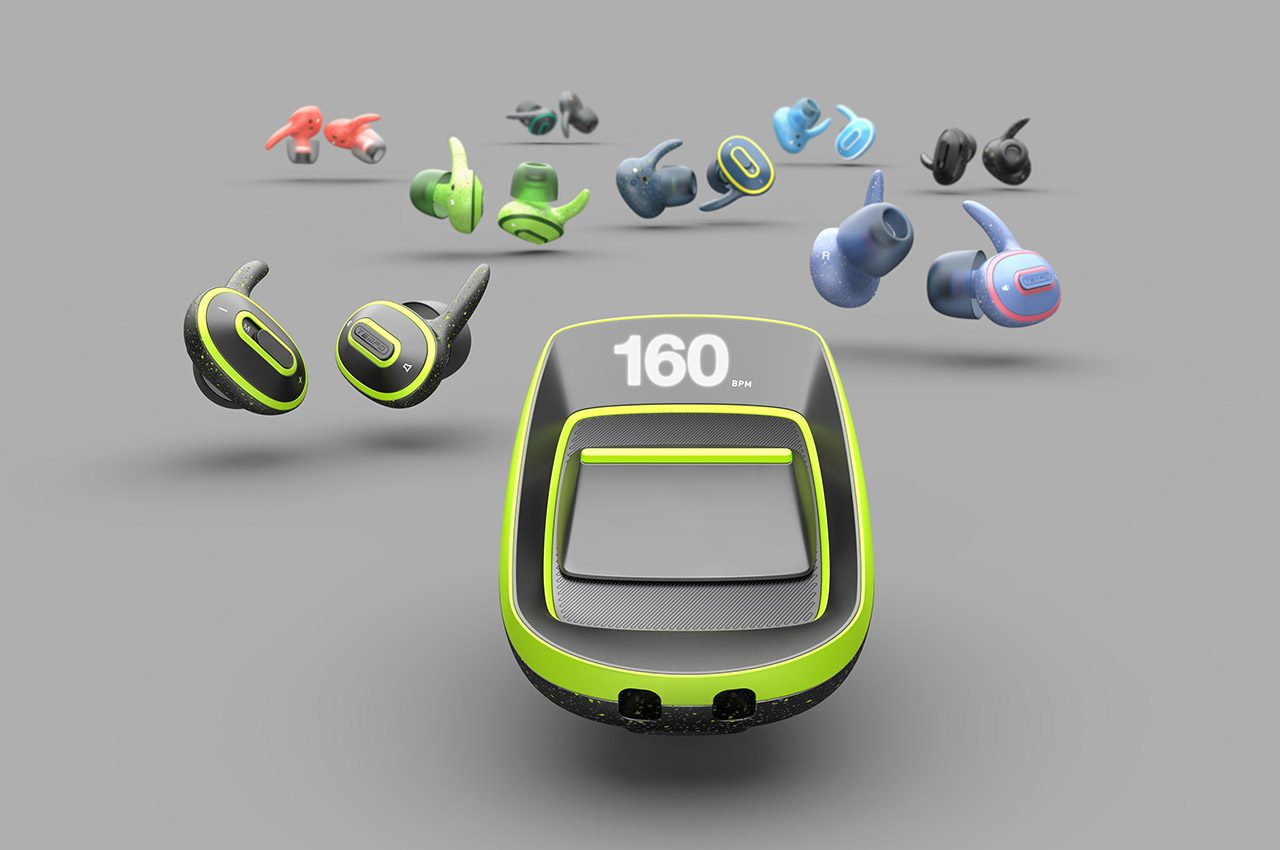 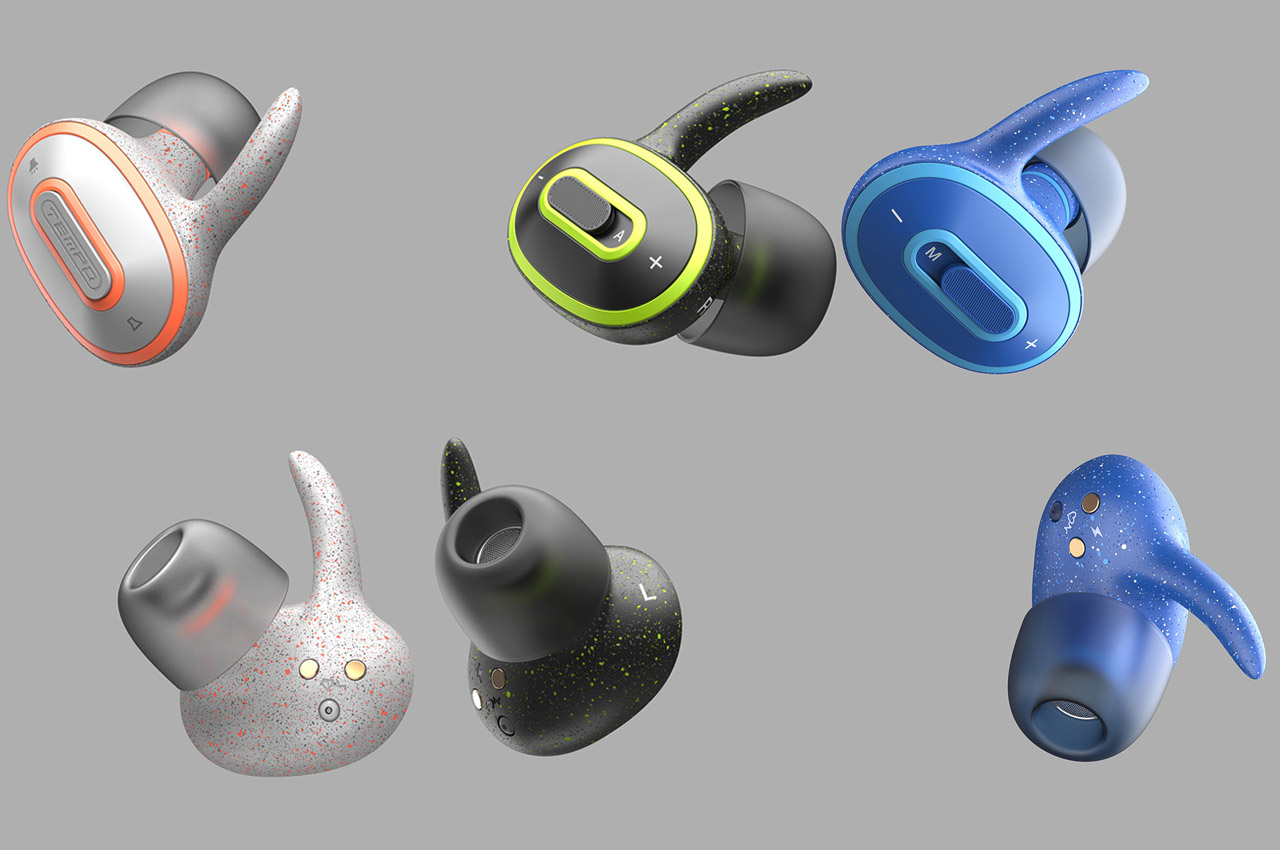 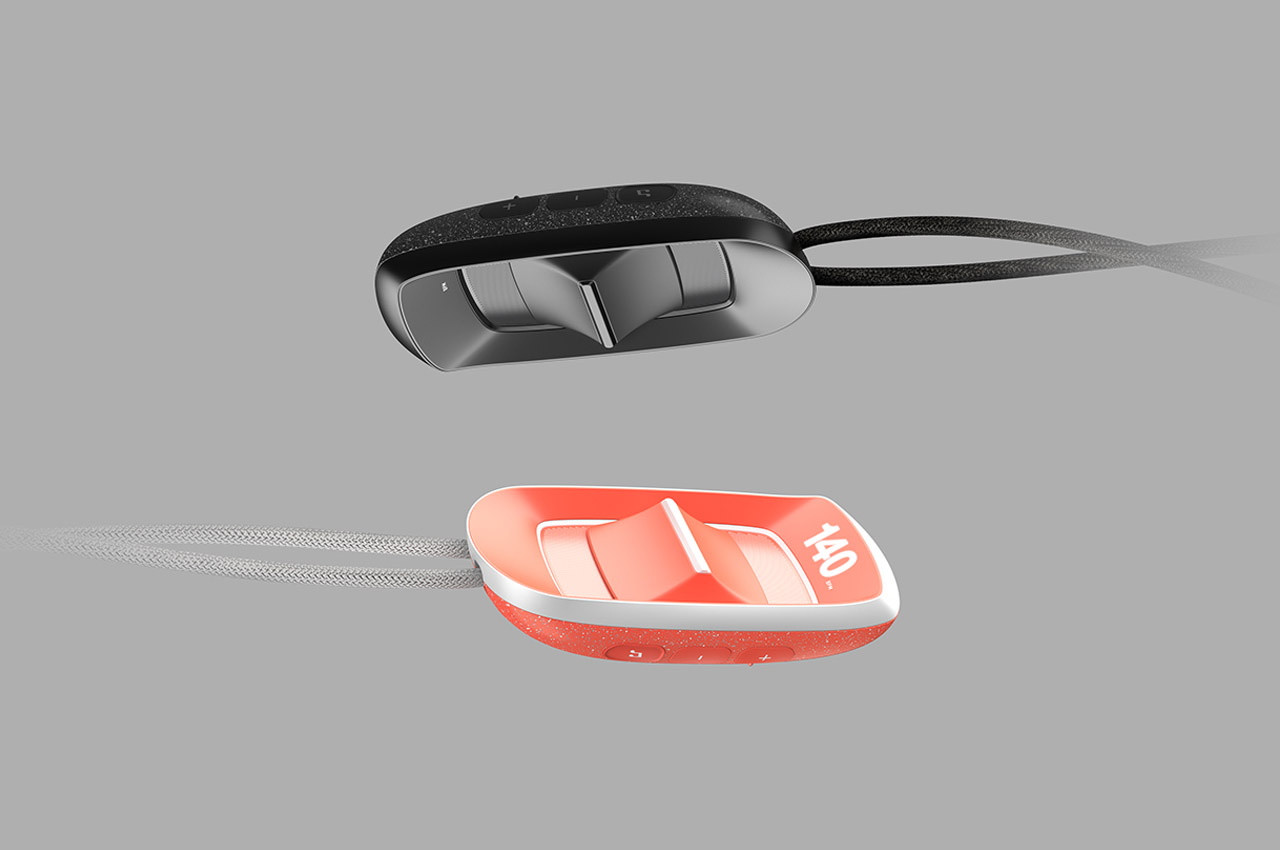 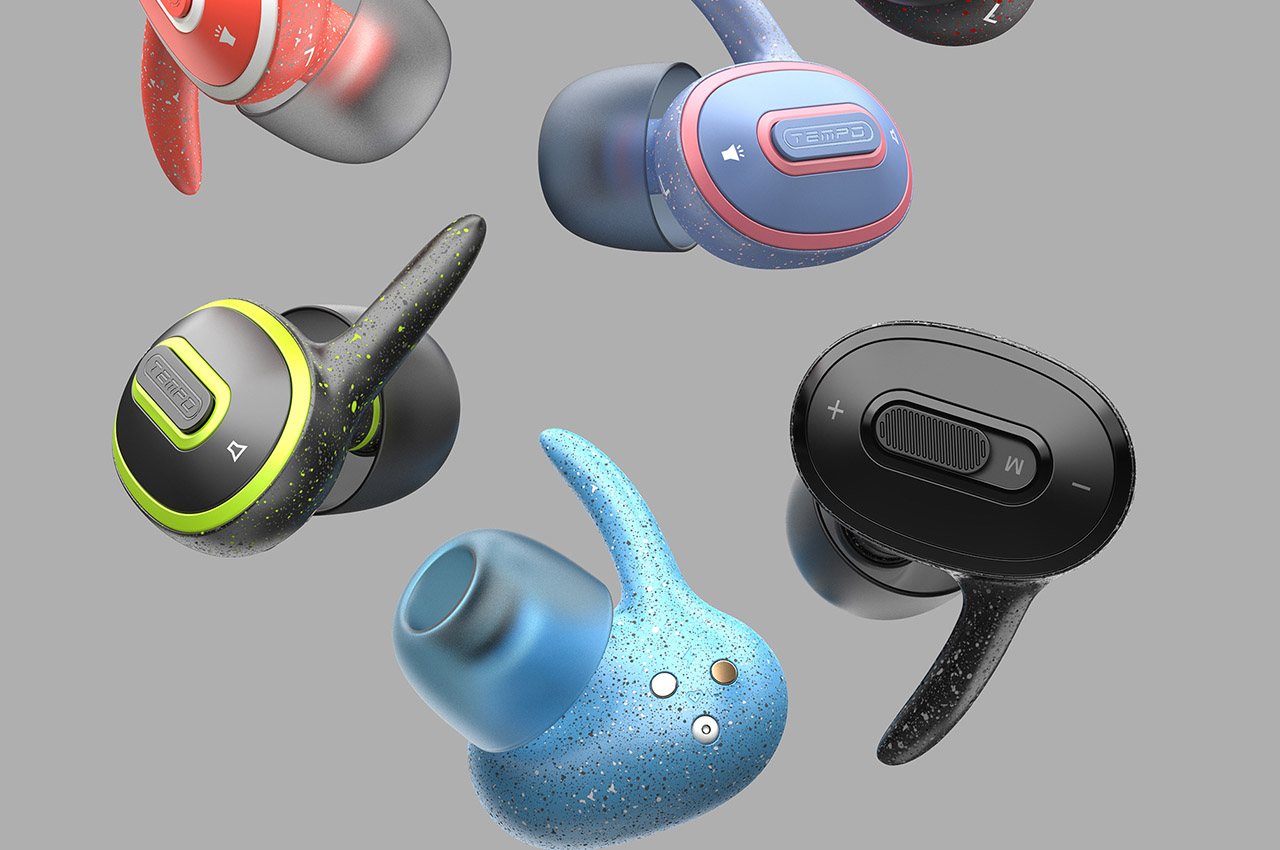 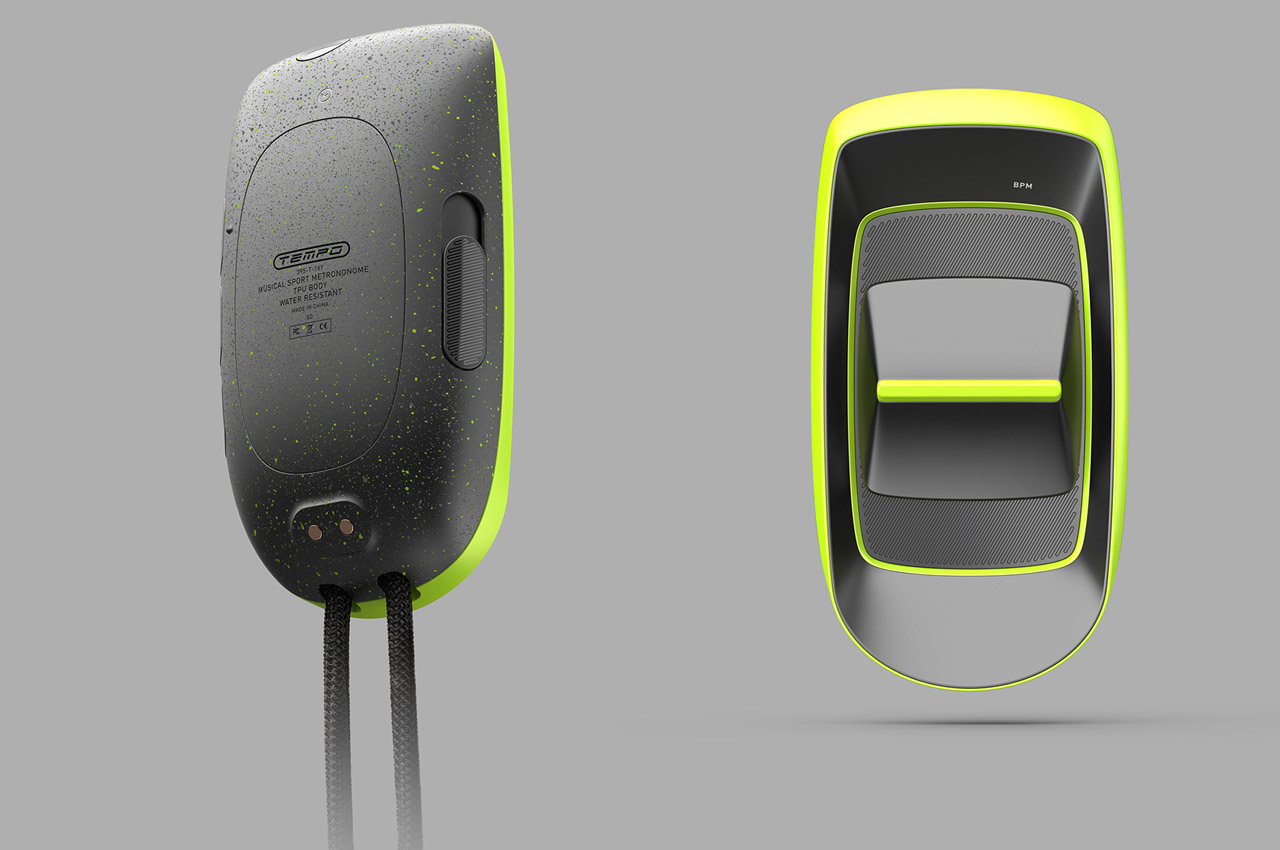 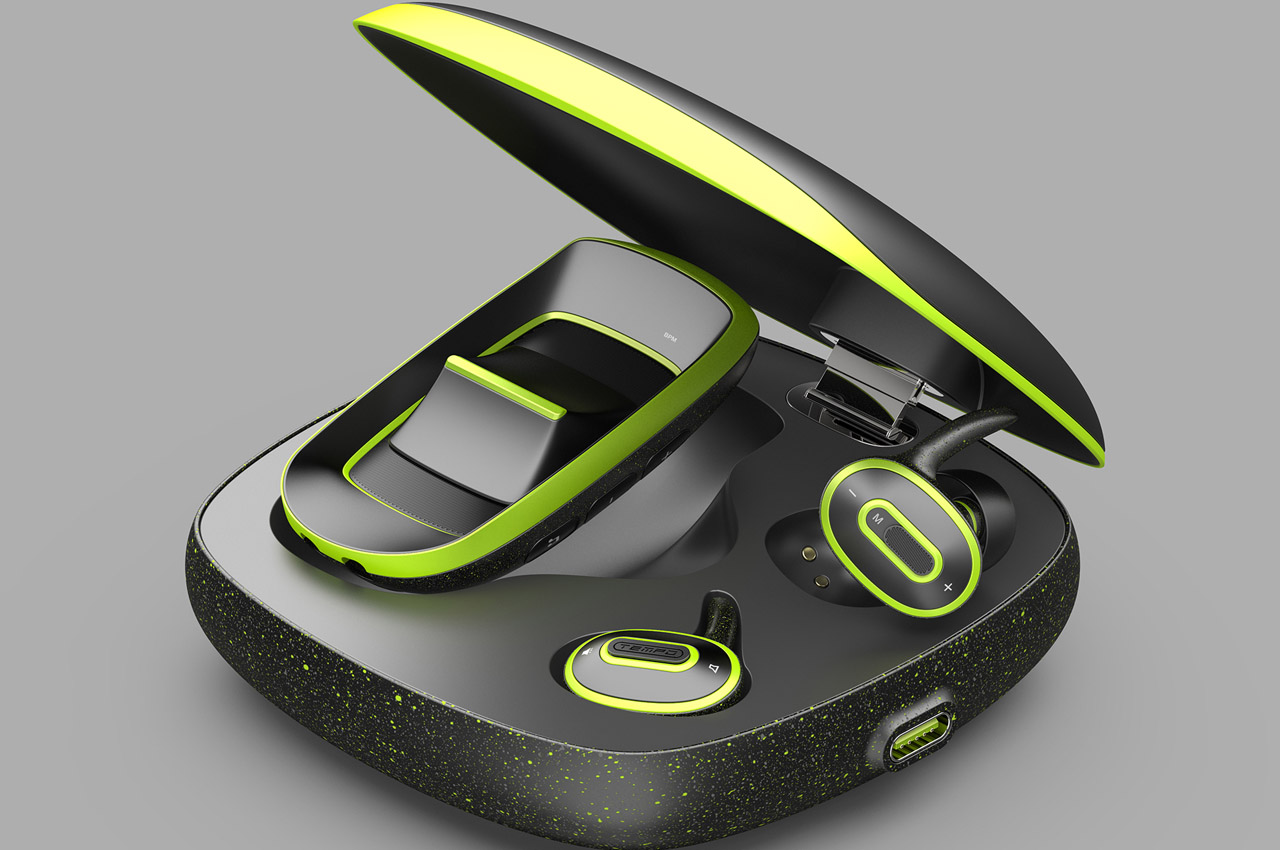 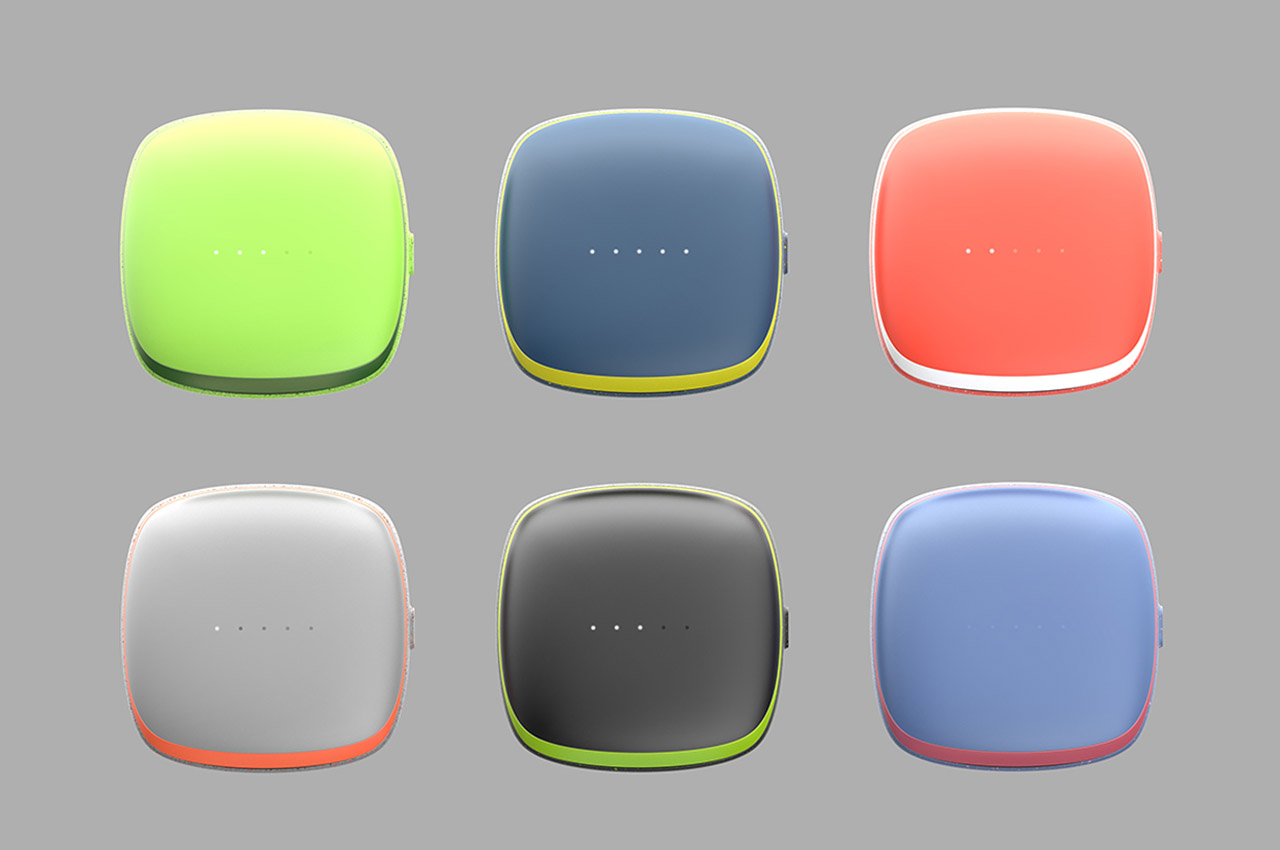 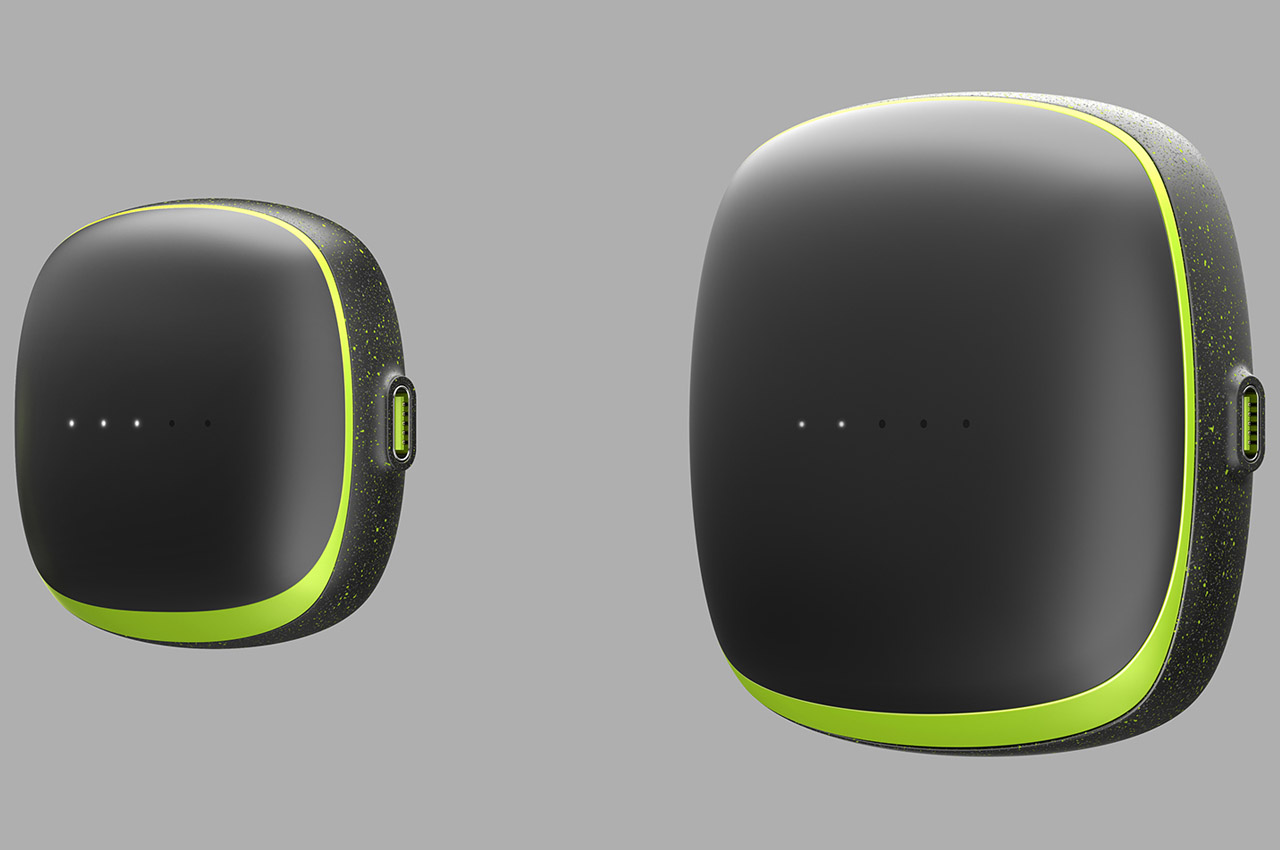 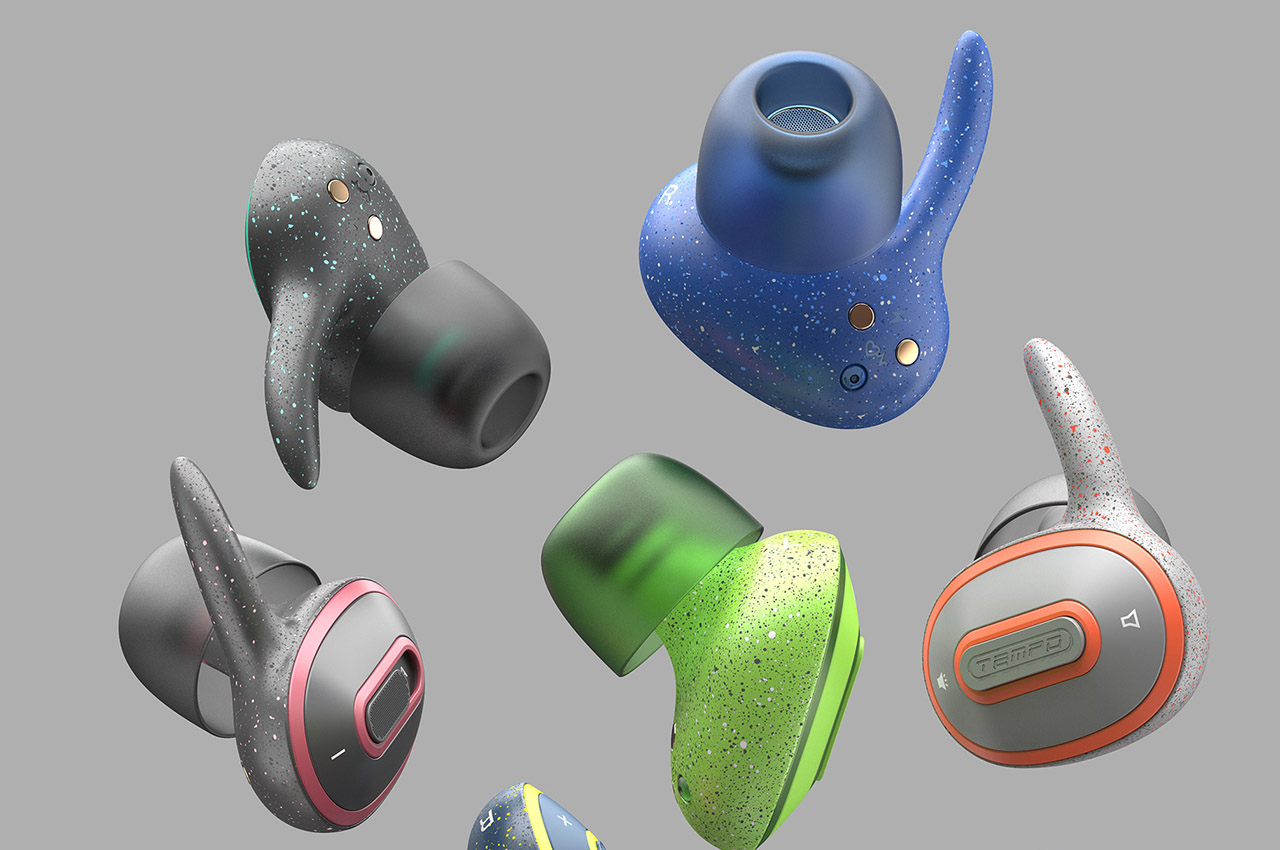 A hair-dryer has no name

I don’t know who’s been sending out the memo to designers to redesign the hair-dryer, but boy have we seen some incredible concepts in the…

Using a playful means of orienting and stabilizing otherwise impossibly round speakers, designer Ilshat Garipov turns our desktop into a kind of physics-based playground.  The…

With 2020 becoming the year we all work from home, your setup has never mattered more. When working from home especially, it is important to…

https://www.kickstarter.com/projects/aniblock/puzzlechallenger Designed as a much more modern and minimal take on jigsaw puzzles, the AniBlock Puzzle Challenger helps children learn problem-solving while also teaching them…