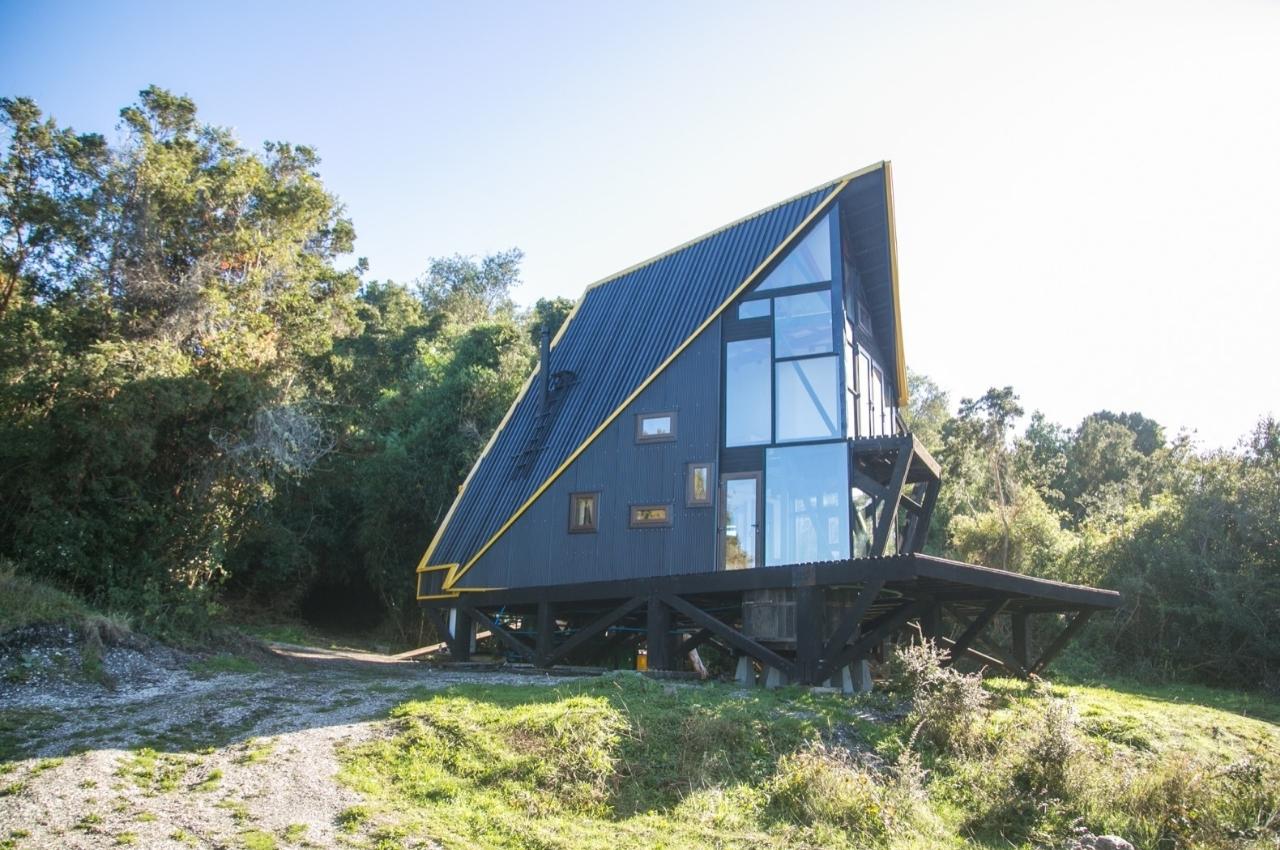 One of my dreams (and a lot of people’s dreams probably) is to be able to work remotely in a small cabin somewhere in the middle of nature and then disconnect from the world after the work is done. That will most likely remain a dream in the near future but seeing other people’s dream come true is a hobby I’ve developed lately. I also take notes so that if ever I get to live out this plan someday, I know what I want and how to get it. 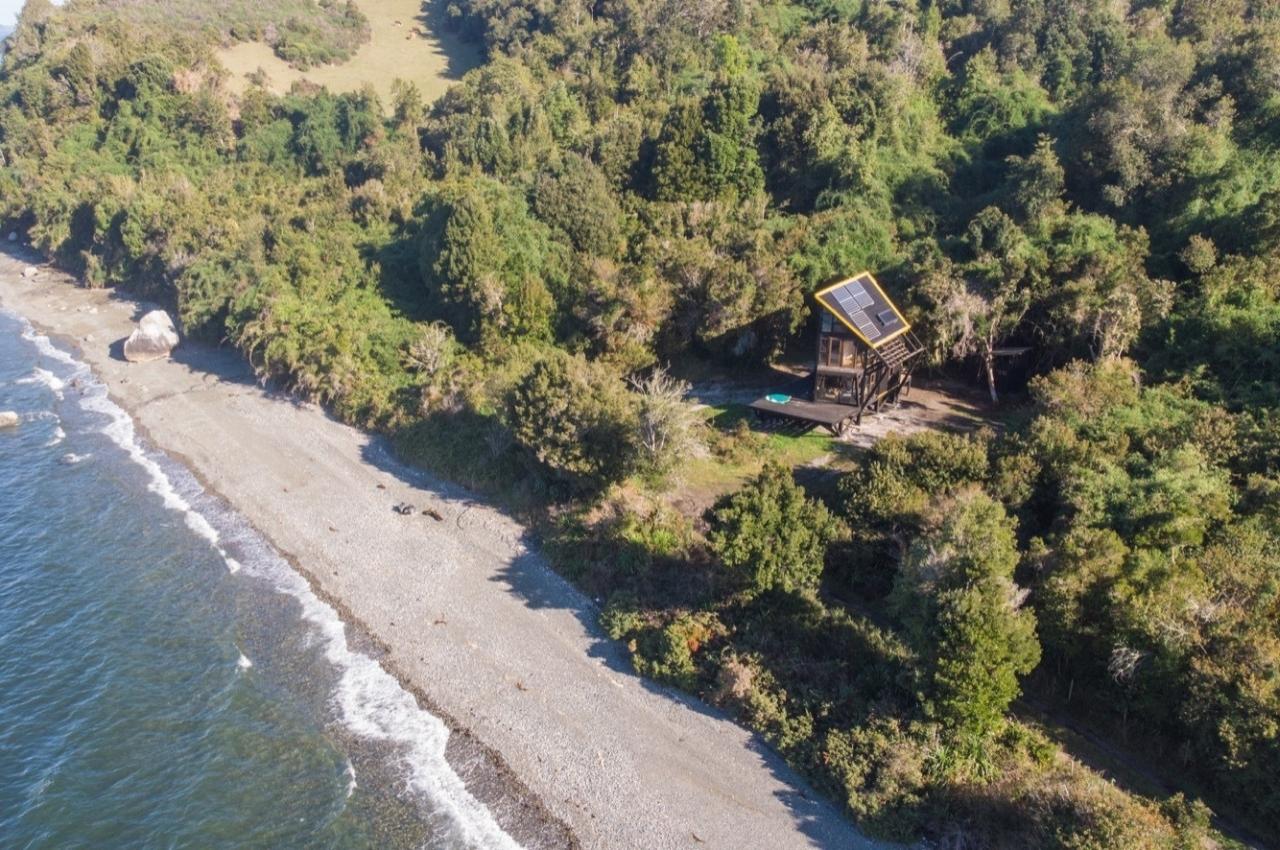 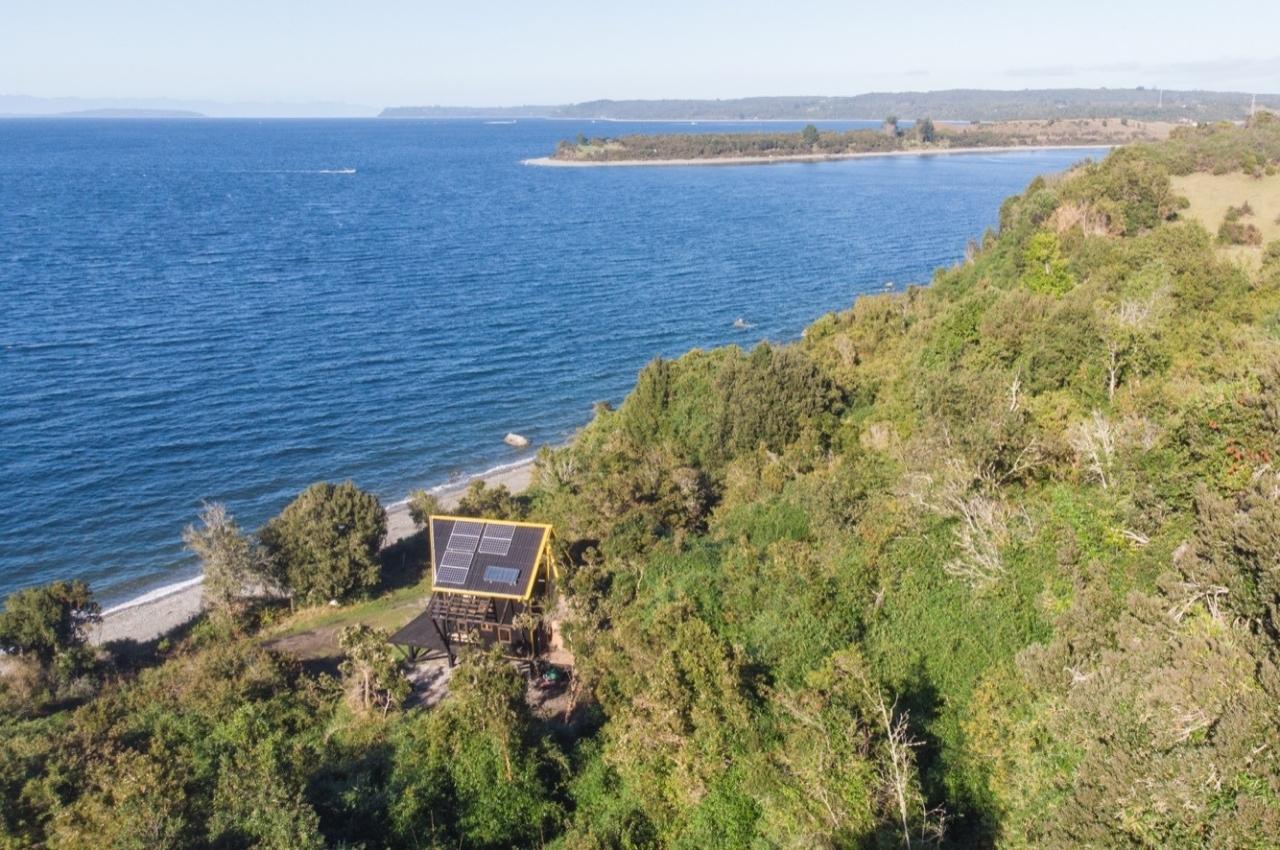 Two sisters in Chile got the ZeroCabin crew to help create their dream retreat in a forest in the Lake District. The cabin faces the sea on the east and then on the west, you can see a 70-meter tall hill so you get a perfect view either way. They designed the north facade to have open windows and expanded the east facade to allow more sun to illuminate the house obliquely. And since the area has extreme humidity during the winter, they elevated the cabin 1.5 meters above the ground. The 1,184-square-foot cabin has three bedrooms, two bathrooms, a kitchen and living area on the ground floor, and a loft on the third floor. 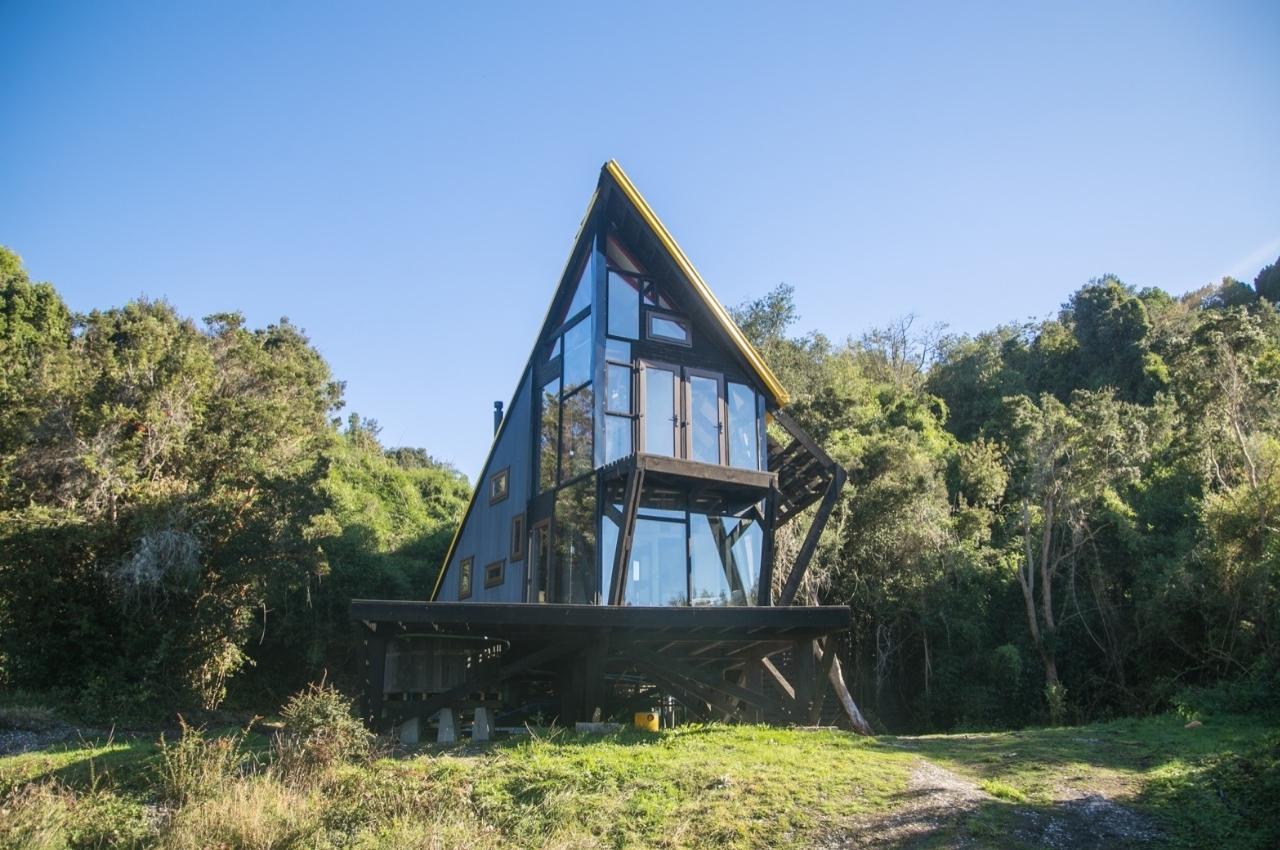 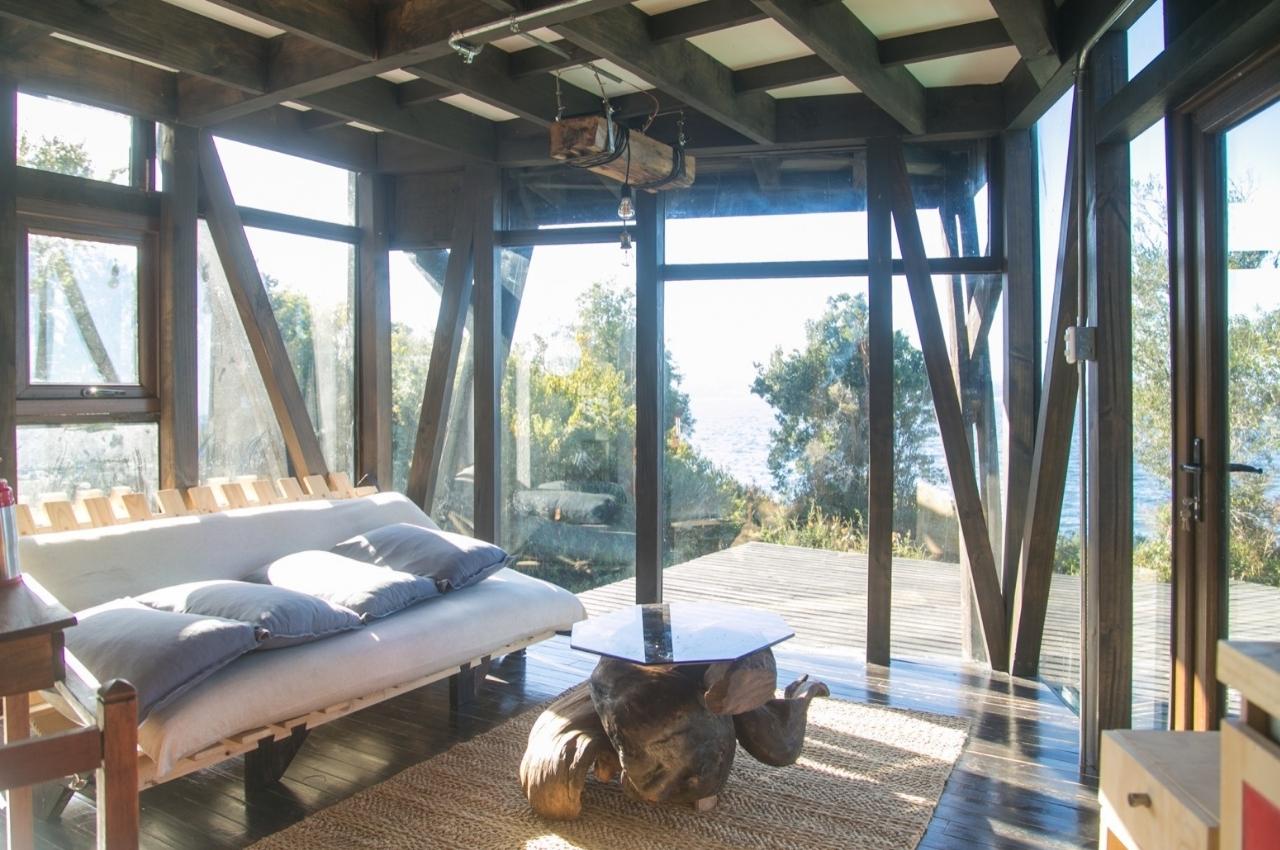 Following their previous designs, this ZeroCabin Krul uses timber as a frame for the entire structure but with structural insulated panels with pulverized cardboard. The cabin is built to be green and so it uses a two-kilowatt solar system for its electrical needs and a five-cycle system that collects rainwater for its water needs. Shower water is also collected and is used to flush the toilet. The bathroom waste is treated with the Toha System, a vermicomposting process that lets earthworms turn them into nutrient-rich humus. 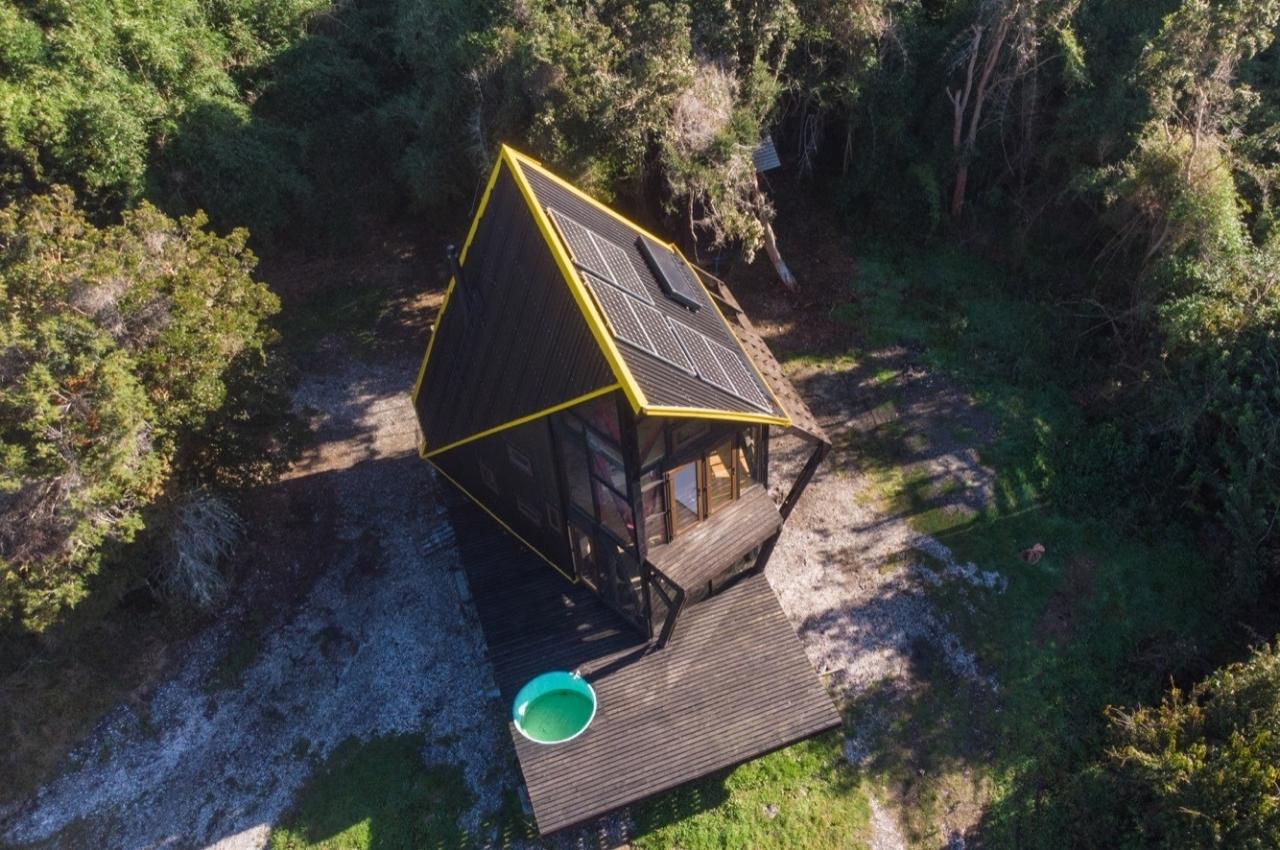 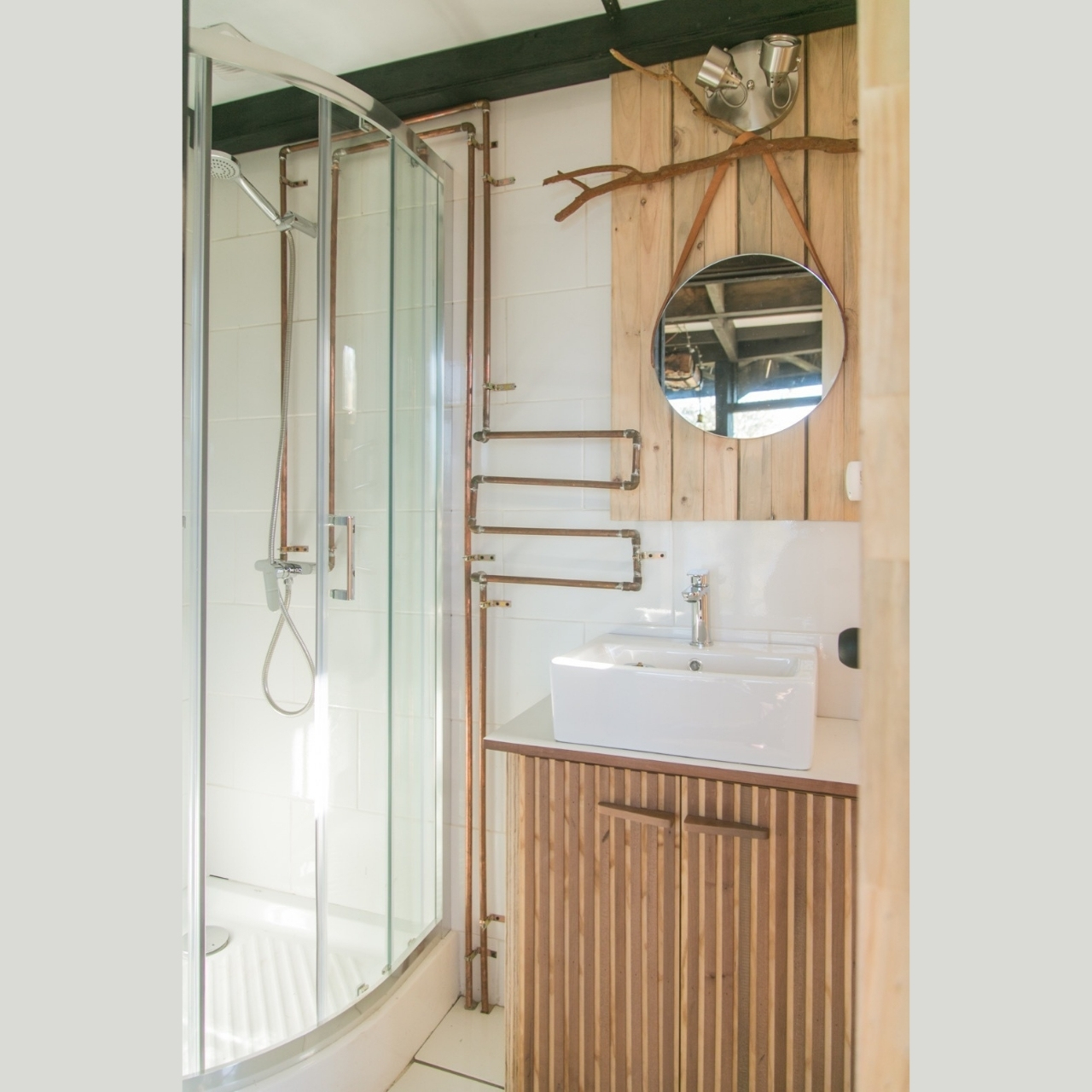 The ZeroCabin way is to start out the house as a kit of parts and then bring it to the location where they assemble it. Since the location is a bit remote and had to pass along a steep road, they had to use a light pickup truck to transport everything including cement and rubble for its foundation. The best news for the sisters is that the cabin was completed for just $165,000 as they used natural materials as well as affordable but sustainable technologies. 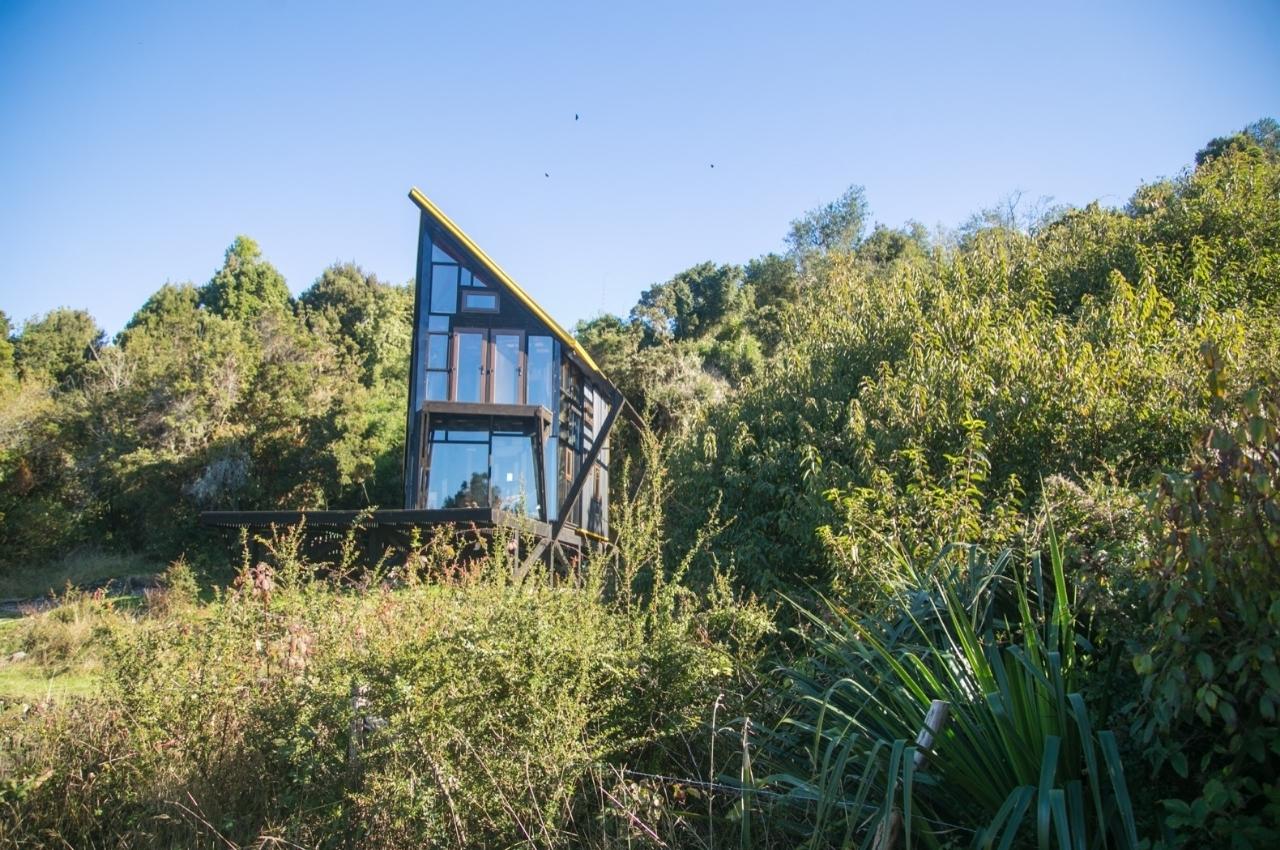 The geometric-shaped cabin doesn’t look so out of place in the middle of the forest and in the inlet of the Pacific Ocean as it was specifically designed to be “in humble dialogue with the surrounding nature”. The sisters got a grand reveal as they wanted to be surprised and based on their reaction (“they cried with happiness), they indeed got the self-sufficient retreat of their dreams. 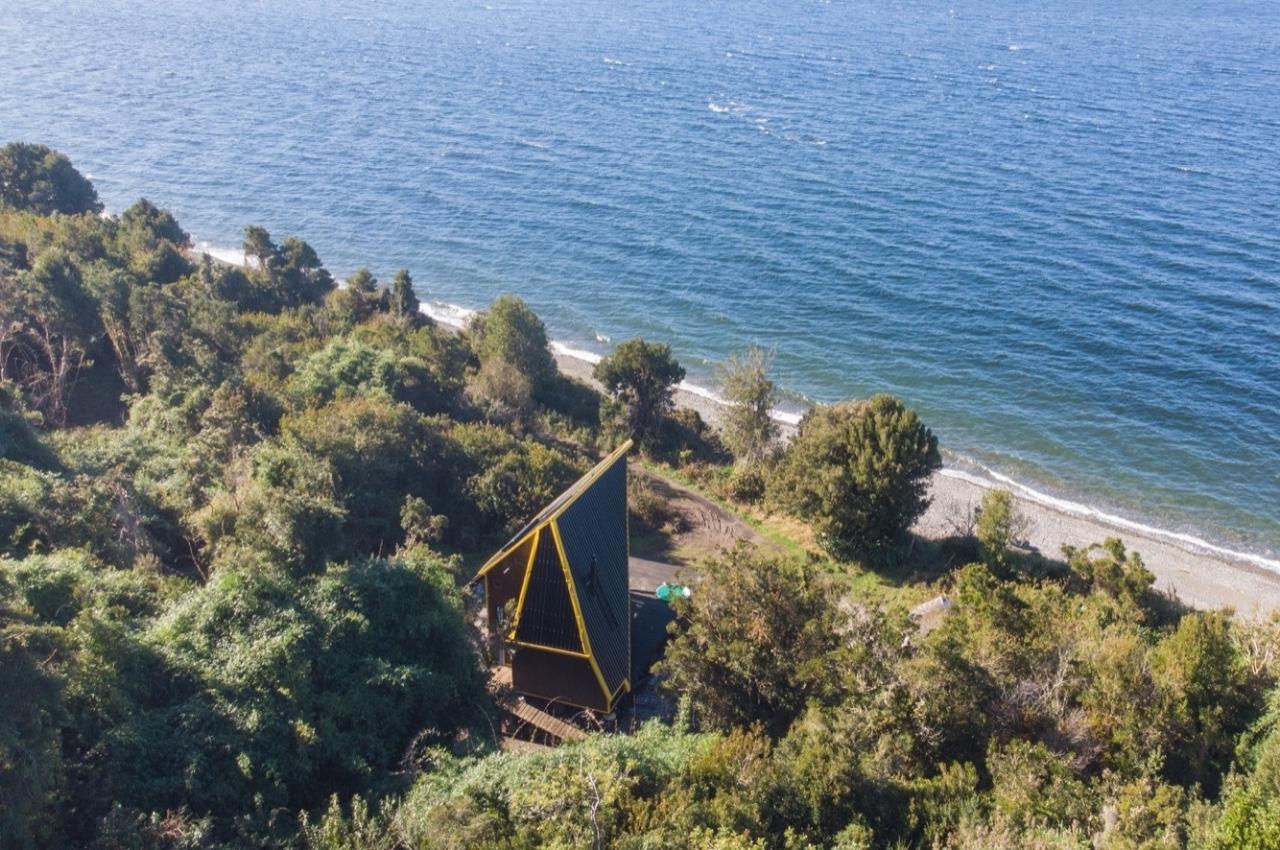 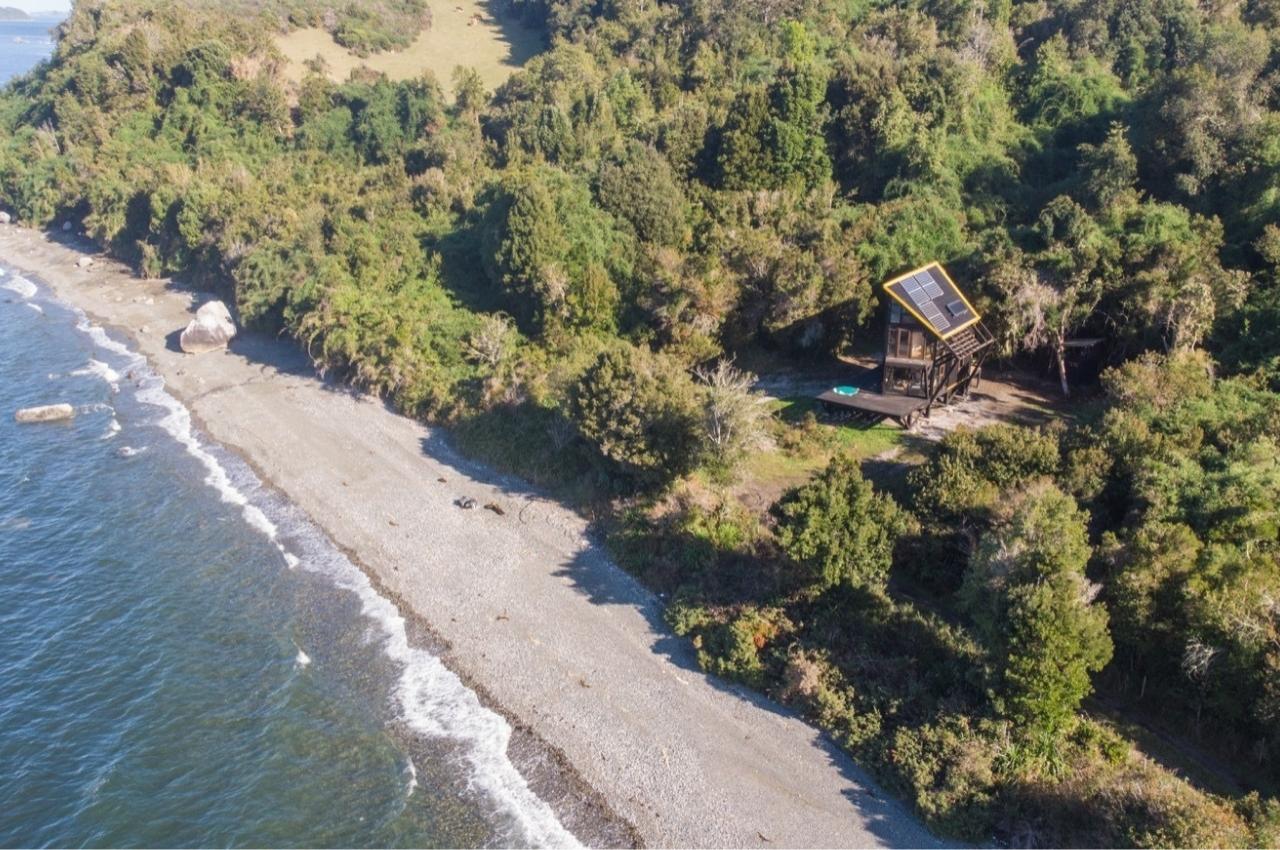 This winter hotel is built to blend in with the slopes

There is something so serene about a snowy landscape…when you don’t have to shovel it! When you wake up and look out the window to…

A-Fold’s line of prefabricated homes come in two models and are designed to provide earthquake relief as well as to withstand a natural disaster. Ranging…

This prefabricated cabin with customization for remote working is a must have home office to survive 2021!

Working from home has forced many of us to rethink our workspaces. While some of us are dying to be back in the office, the rest of…