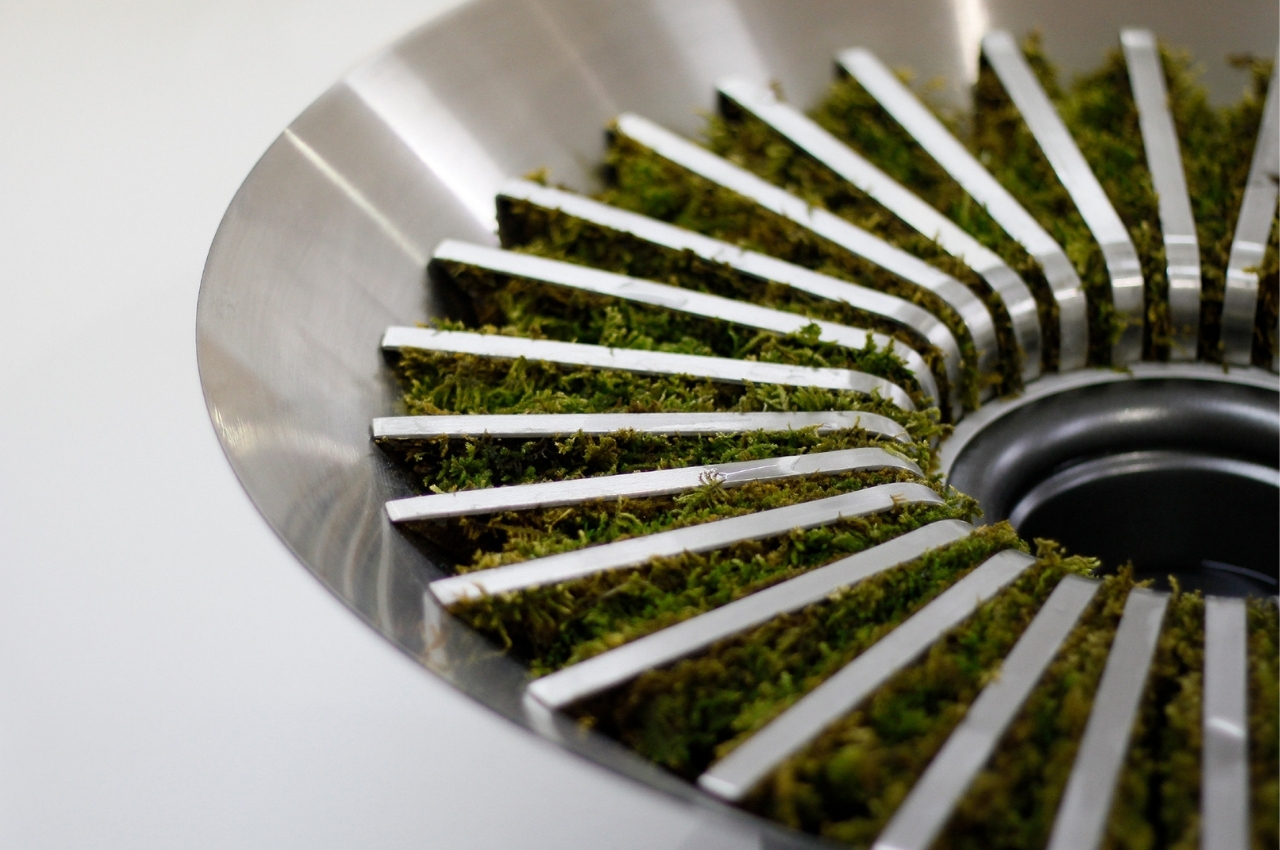 Having a humidifier at home is not a nice-to-have piece of appliance but is already a must-have especially during times when we spend a lot of time indoors. It is, of course, better to have something natural like plants to keep the air in your home healthy, but not all spaces (and people) can have them in their home or room. Moss is one of those plants that can be natural humidifiers but growing them is already pretty tricky. So what if you could have a hybrid of the natural and the artificial? 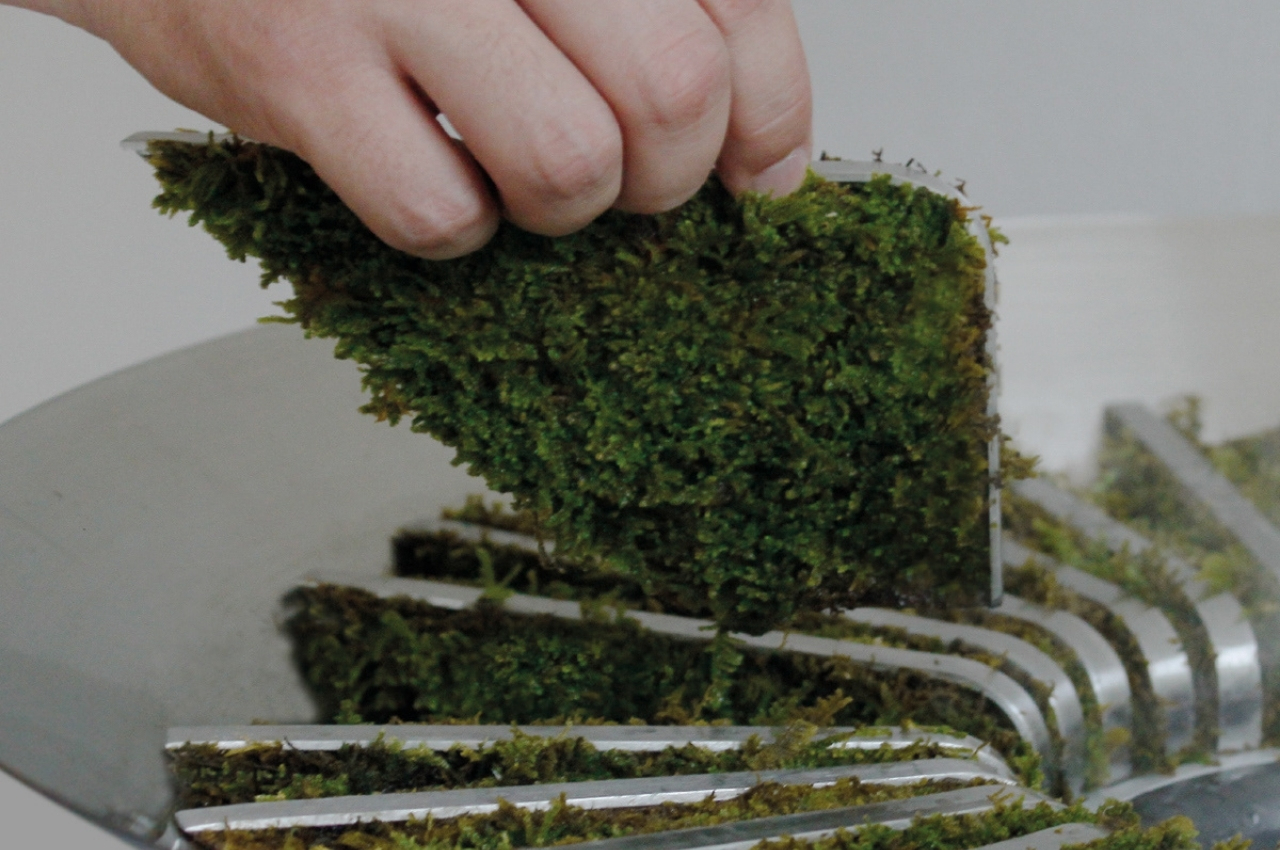 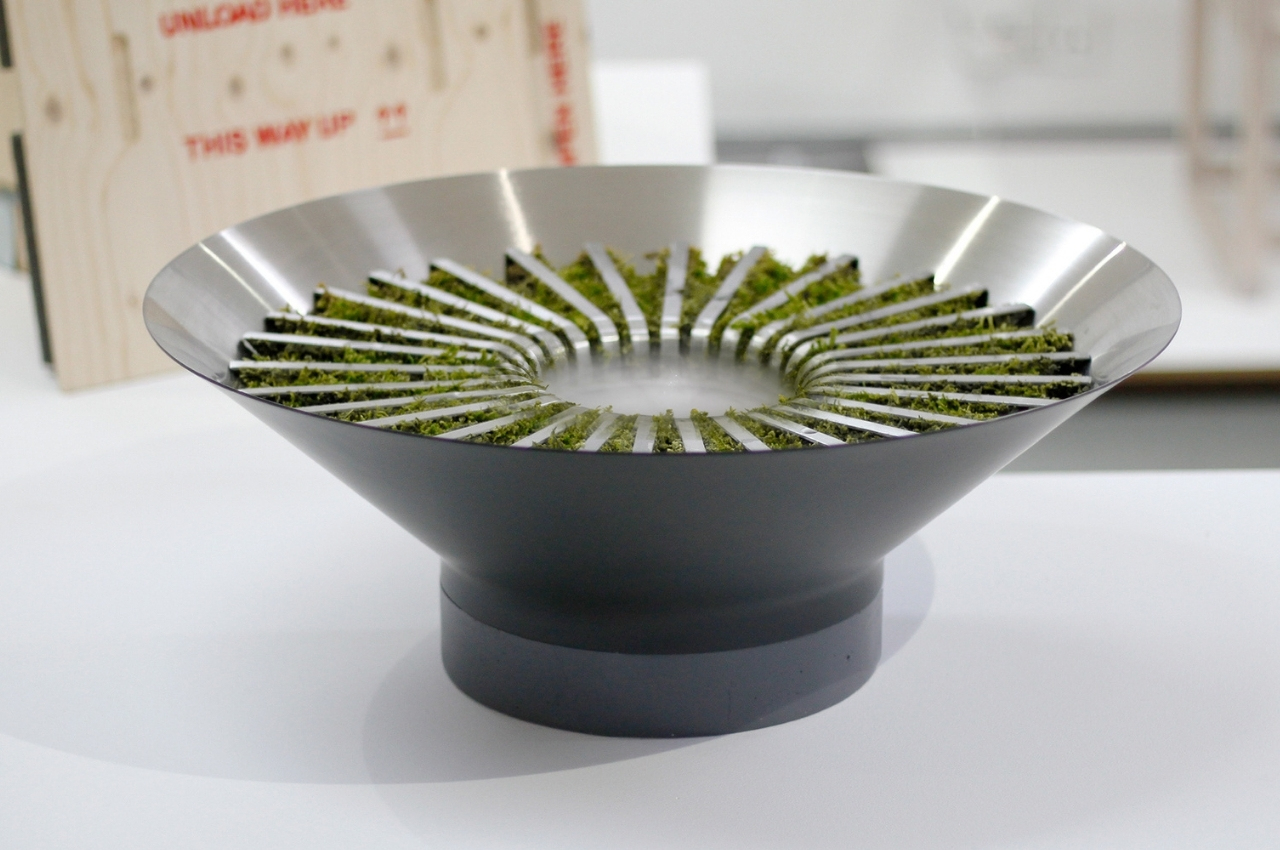 The Moss Humidifier concept is a combination of the natural purifying elements of the moss plant as well as the principles behind the more artificial but still beneficial electric humidifier. In real life, cultivating moss is a bit complicated as you would need to have adequate moisture in order for it to thrive in a humid environment. So the designer thought of a concept product that would combine both to give users healthier air to breathe in while indoors. 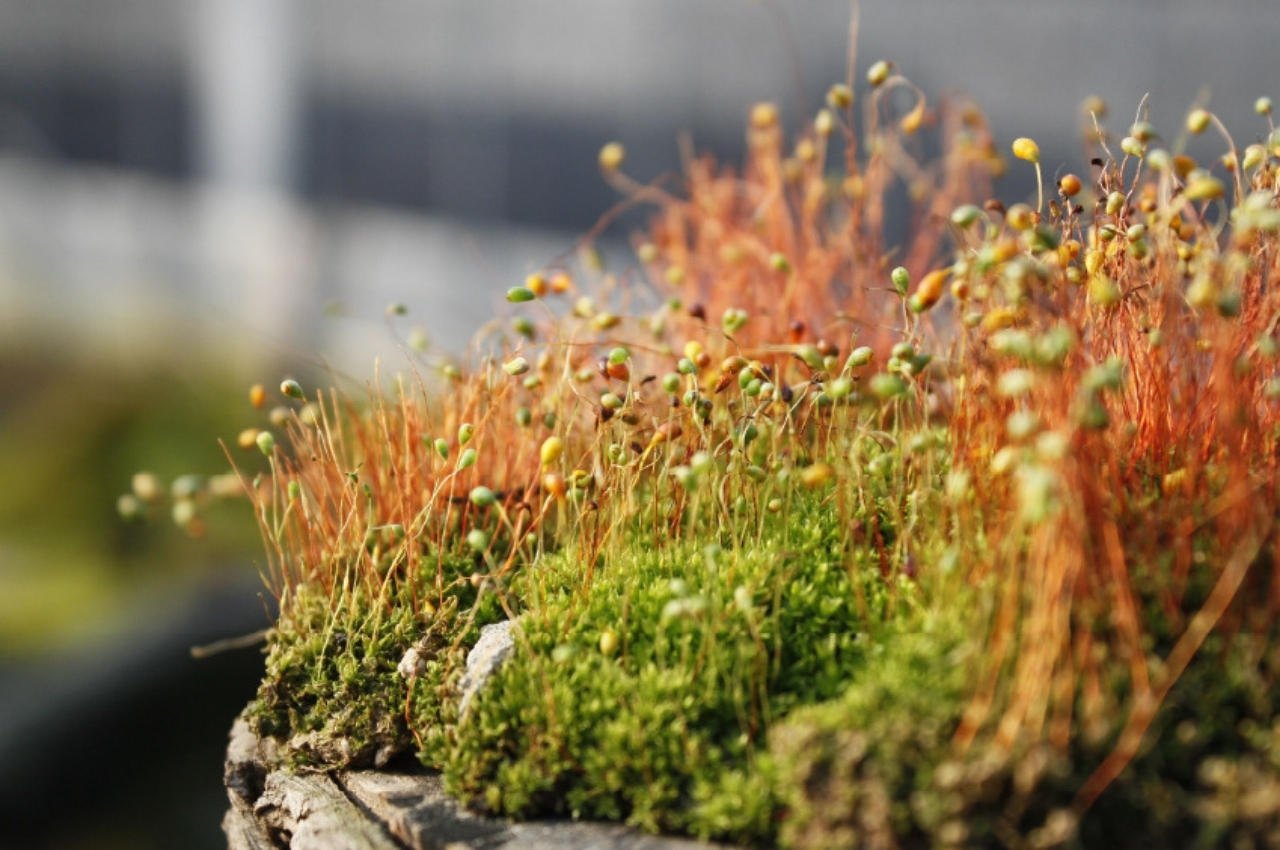 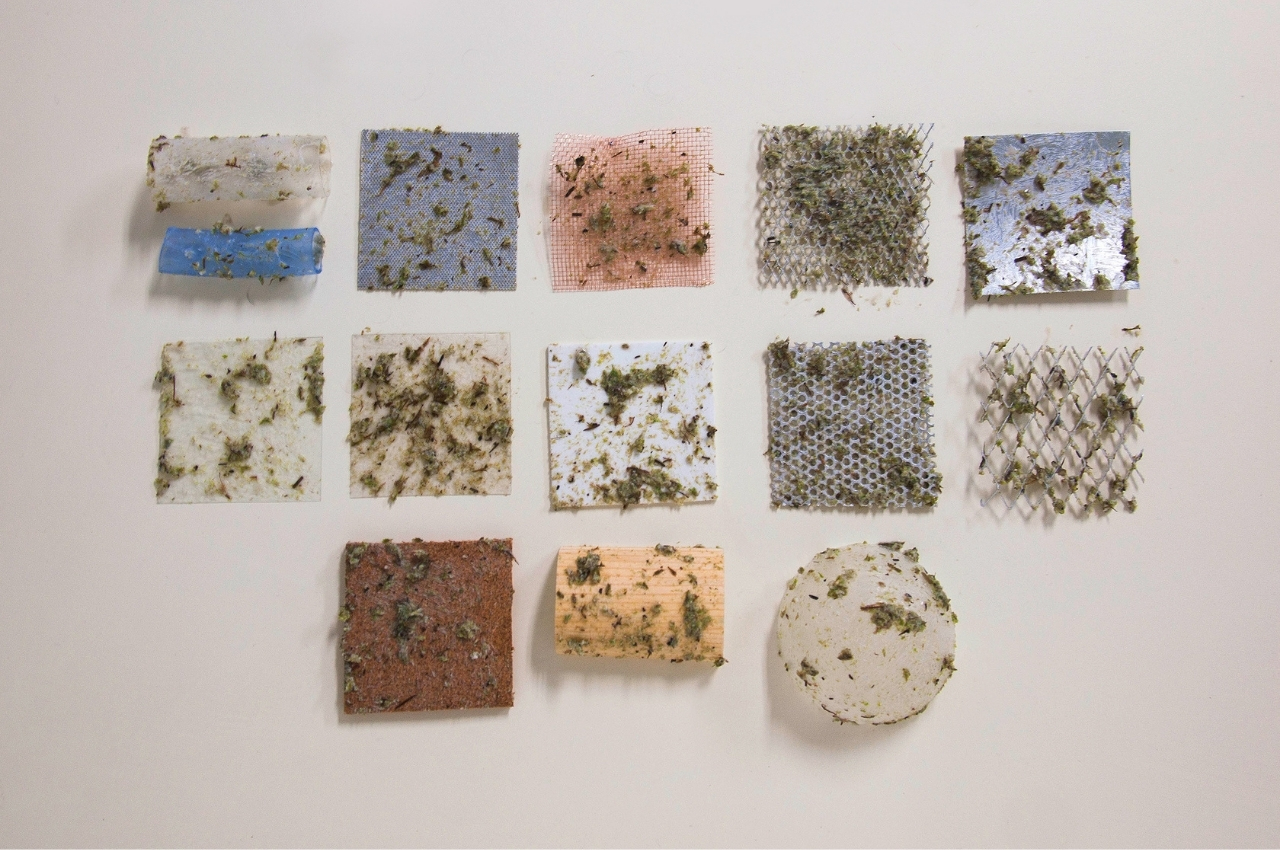 The designer’s research showed that moss doesn’t need to take root in order to grow so it can survive in other materials like stones, glass, metal, etc. So the idea for the Moss Humidifier is to have an artificial humidifier create an environment where moss can be cultivated and turn it into a circulatory system for your home to have good air quality. The result is something that looks like a salad bowl with moss growing inside it. 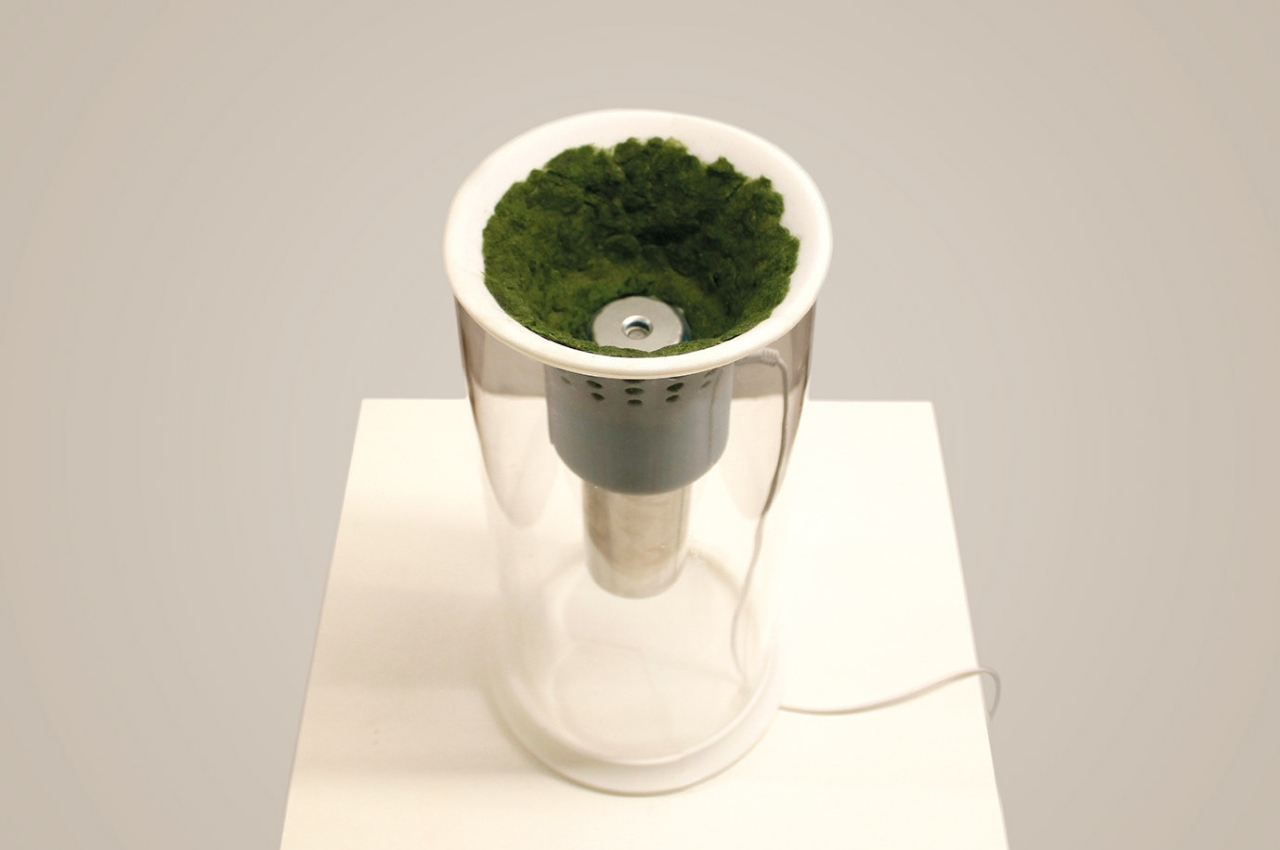 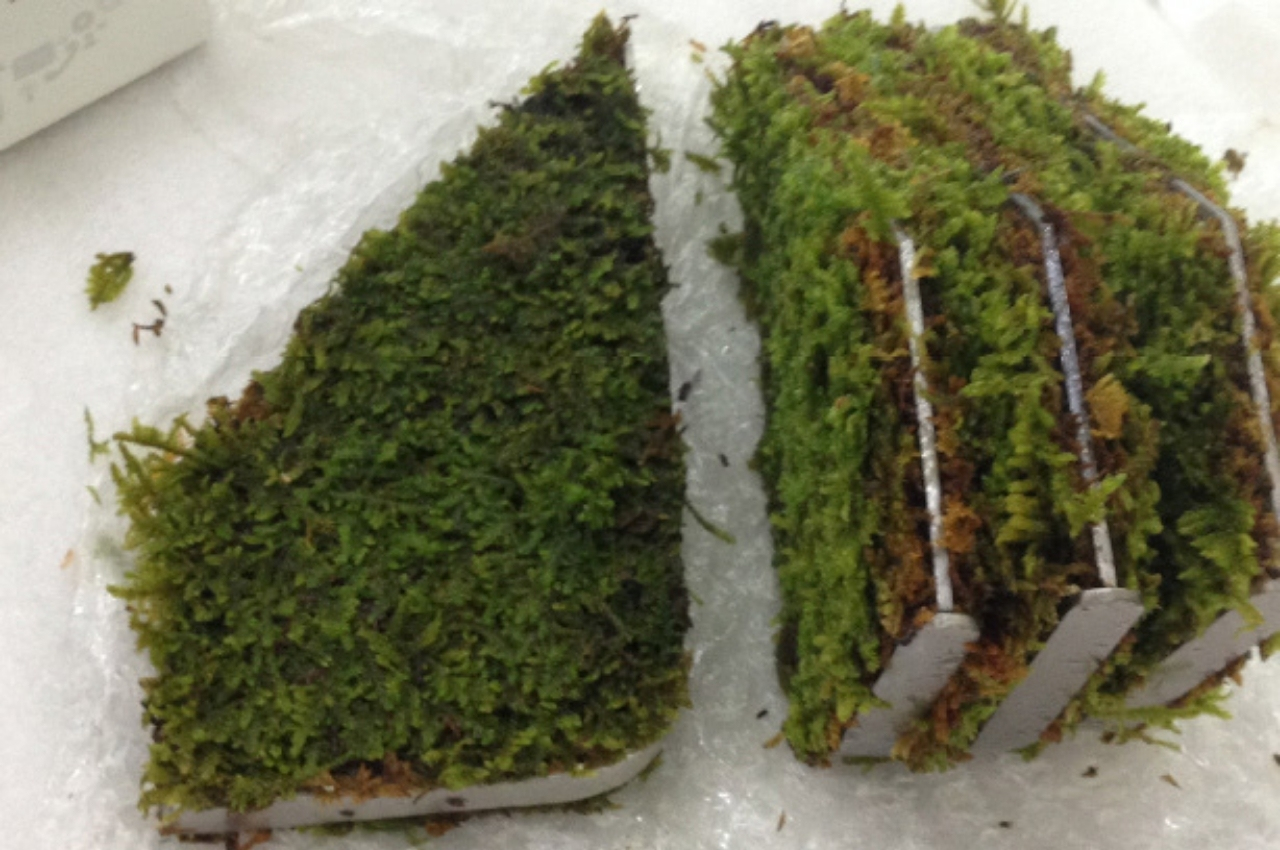 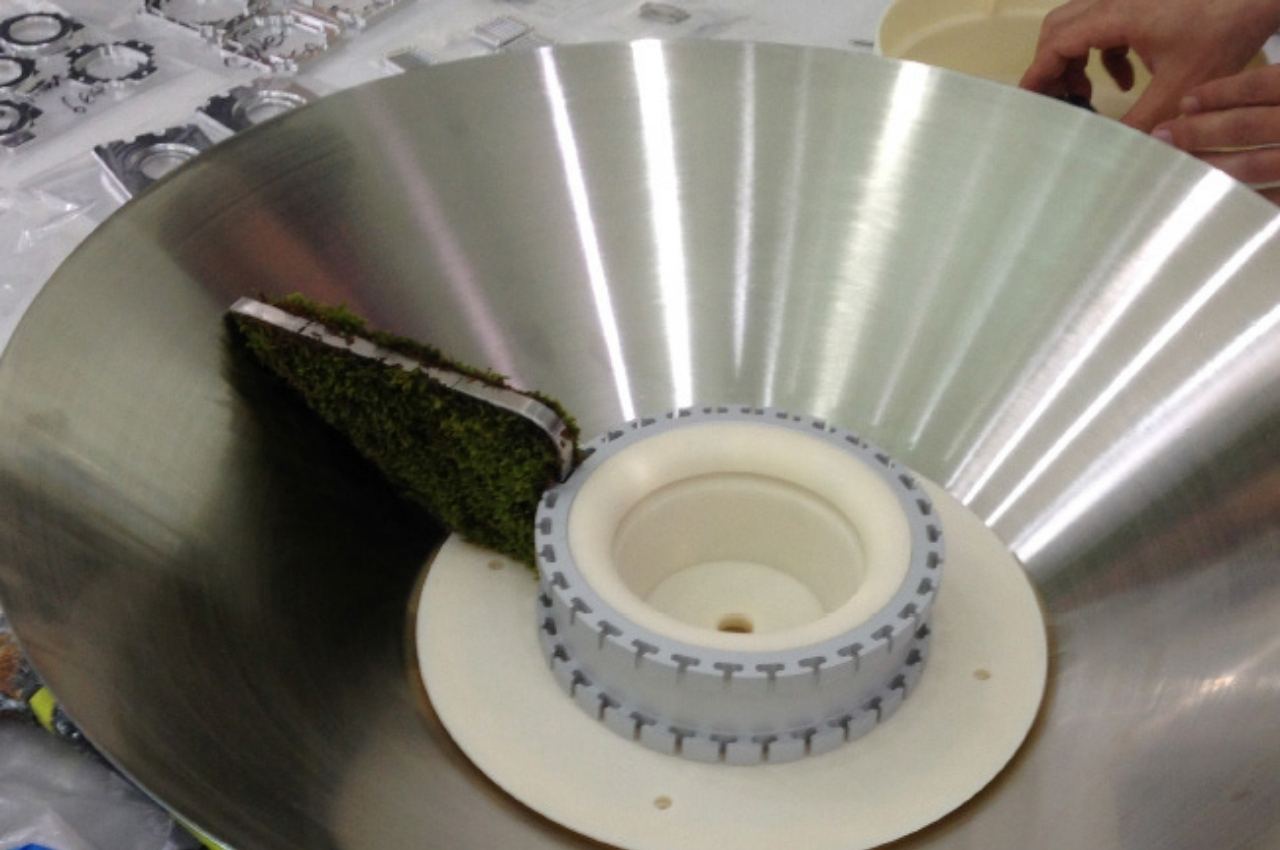 The panels inside the bowl-like structure has actual moss growing on them with some additives to help it thrive. This way you still get some sort of natural purifier while having an artificial one help do the job as well and at the same time maintain the environment needed for moss to grow. It also looks like you can easily replace the moss eventually if you want to as the panels are detachable. Moss is almost impossible to kill so this seems to be something I can actually live with if it ever comes to production. 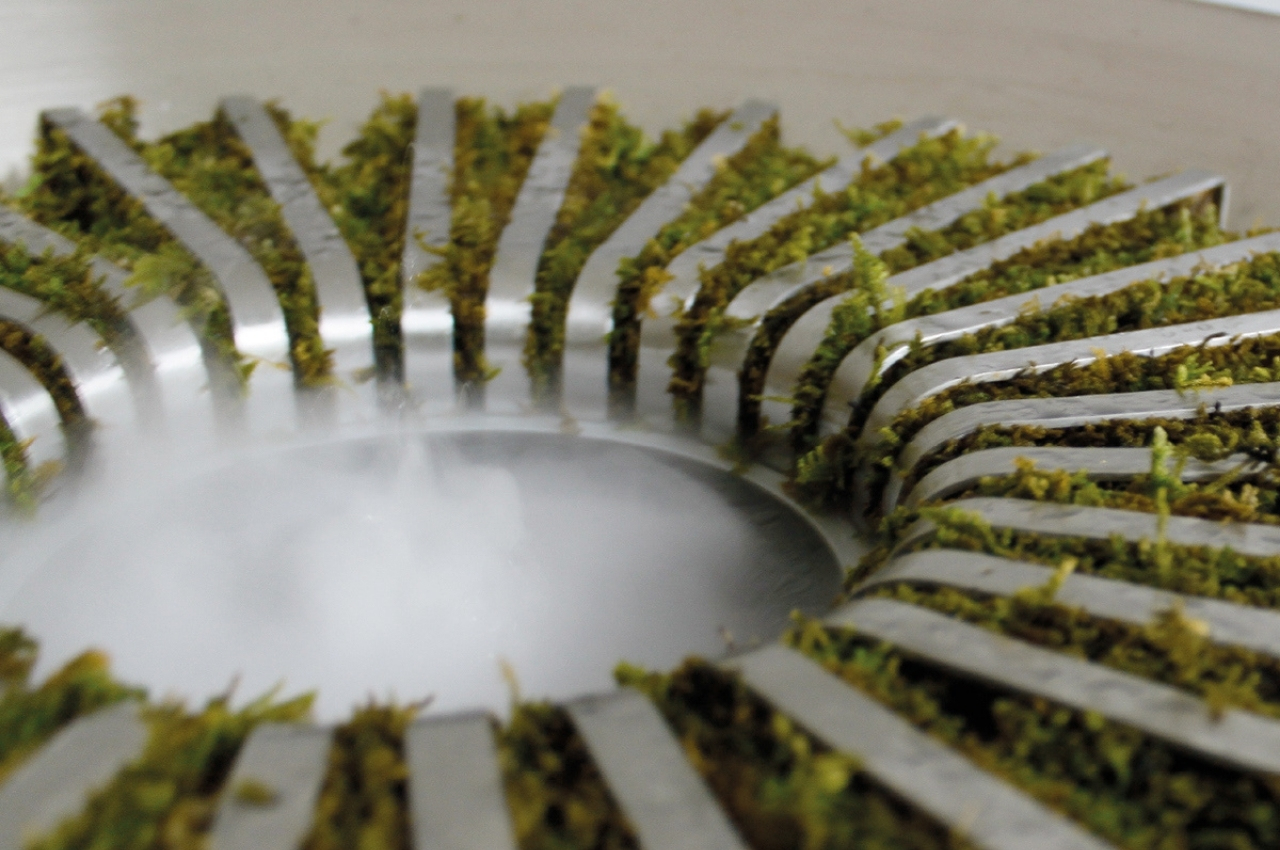 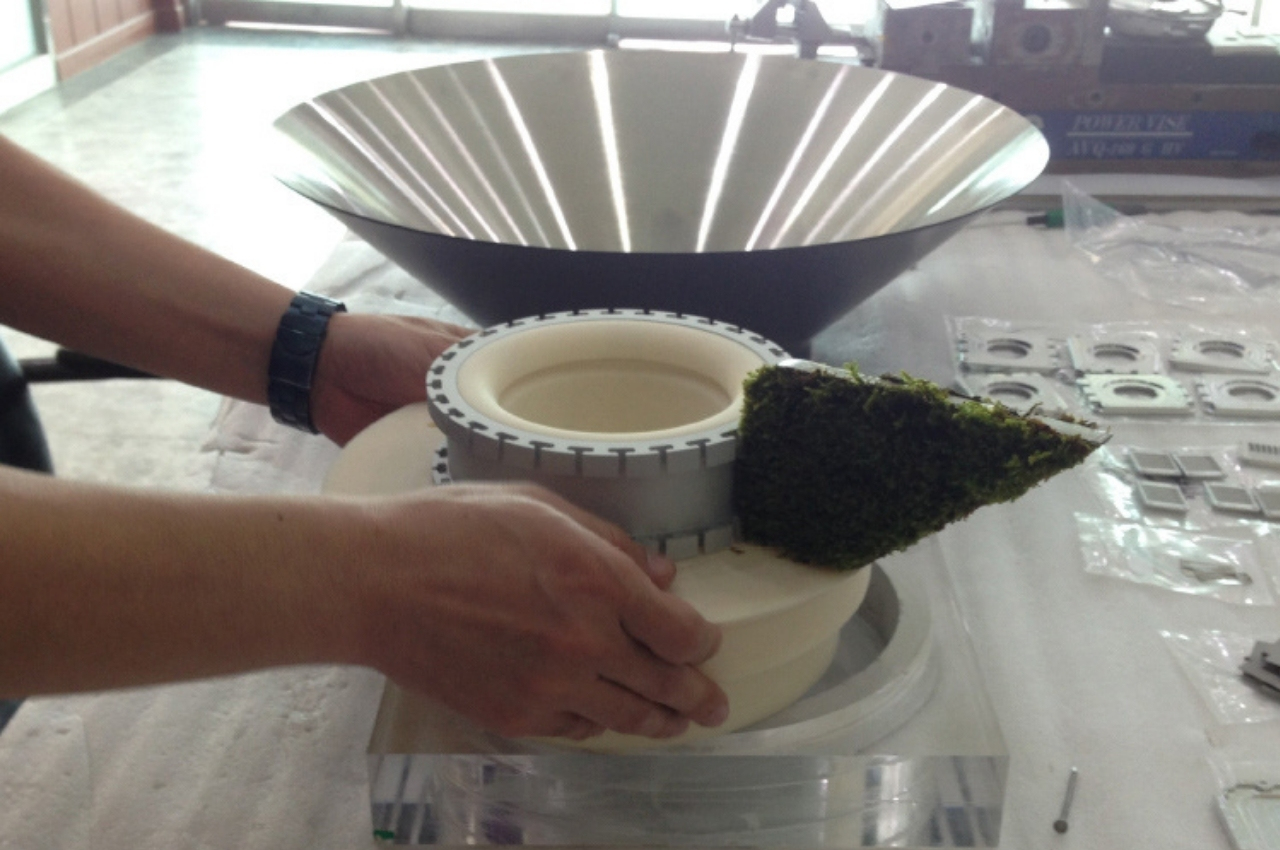 Love the concept of the Funnel Pot, which integrates a water draining system. It’s designed to help drain out boiling water and keeping the pasta,…

This USB-C Mac mini hub + SSD comes in aluminum to seamless work as a stand for your Apple PC!

Mac mini powered by the Apple M1 SoC (system on a chip) turns any monitor into a potent computer with the CPU, GPU, Neural Engine,…

A Virtual Music Studio in Your Ear

Designed for amateur and professional musicians alike, the Amper in-ear monitor offers up an entirely new (and independent!) way to adjust instrument levels without assistance…