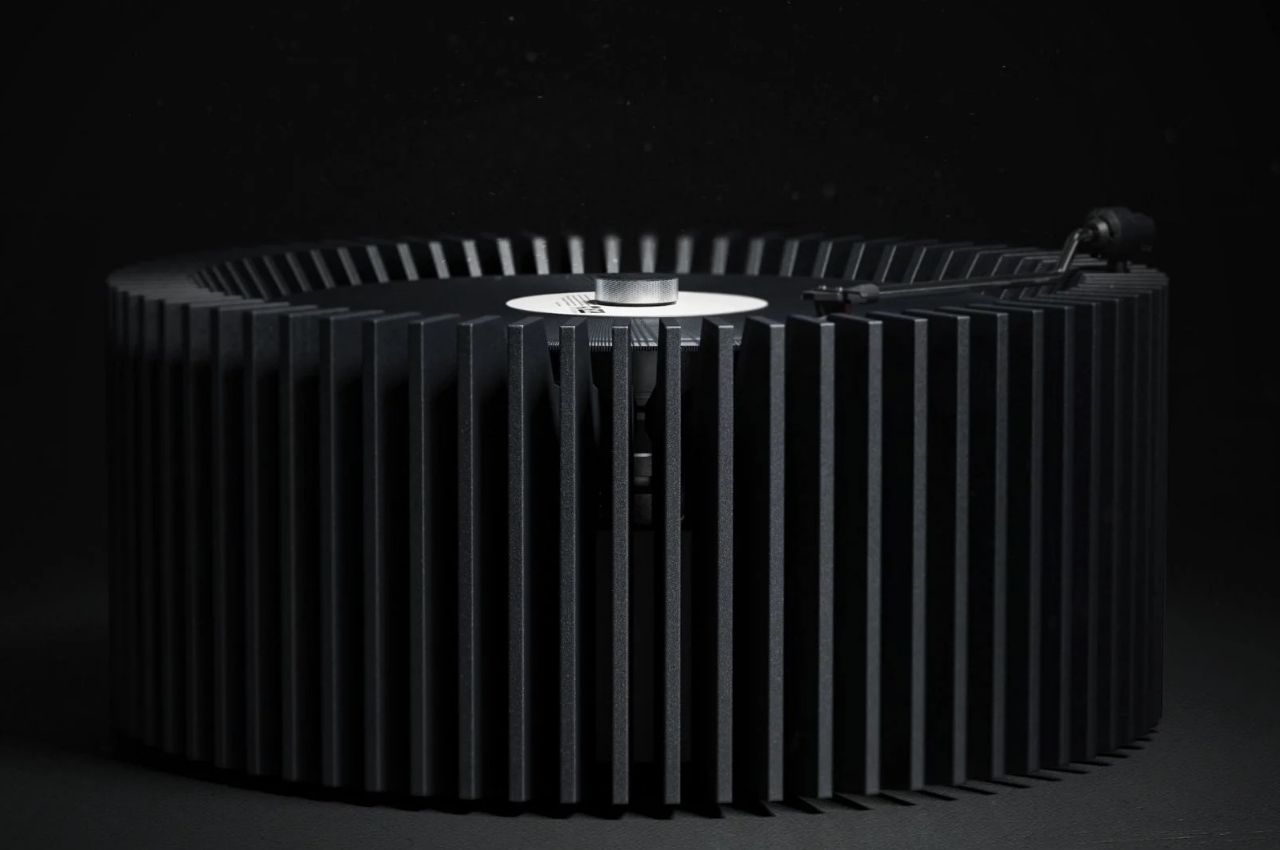 While it’s been more convenient to listen to music on Spotify or Apple Music the past decade, there is still something lost in the compression of the songs that true-blue audiophiles regrettably notice. That’s why over the past few years, we’re seeing the re-emergence of “retro” music formats like CDs and vinyl. The latter in particular has become a must-have for those who are serious about listening to music in its uncompressed format. More often than not, these players are also vintage in design, harking back to music listening in the 60s and beyond. 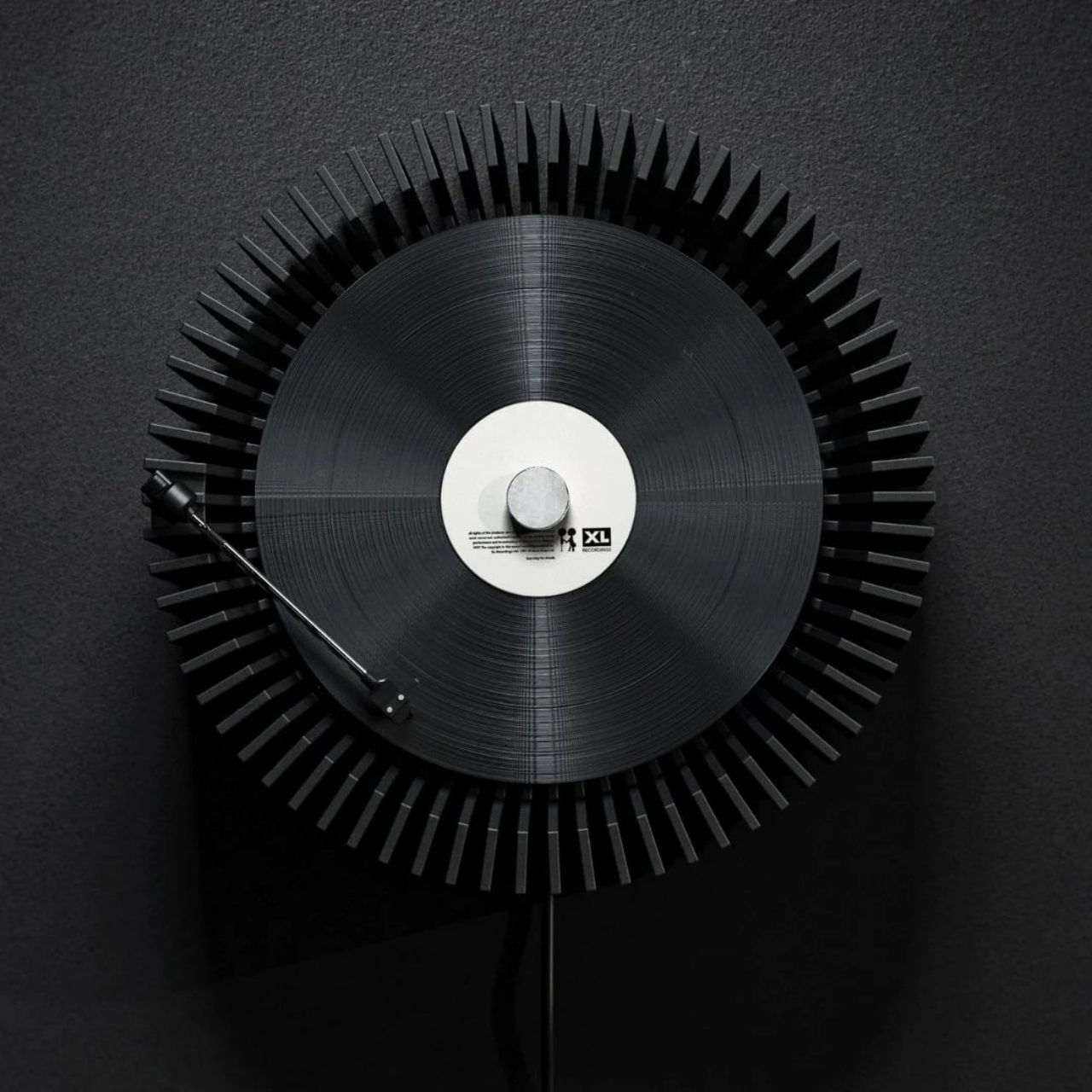 But what if the record player gets a futuristic and industrial design instead, bringing a different kind of aesthetic to what we’re used to. That’s the idea behind the conceptual design of a record player called Rotor. The designer is inspired by the mechanical forms of the internal motors of modern electric vehicles. So if you’re the demographic that likes both cars and music, then you’d want this concept to become an actual product eventually. 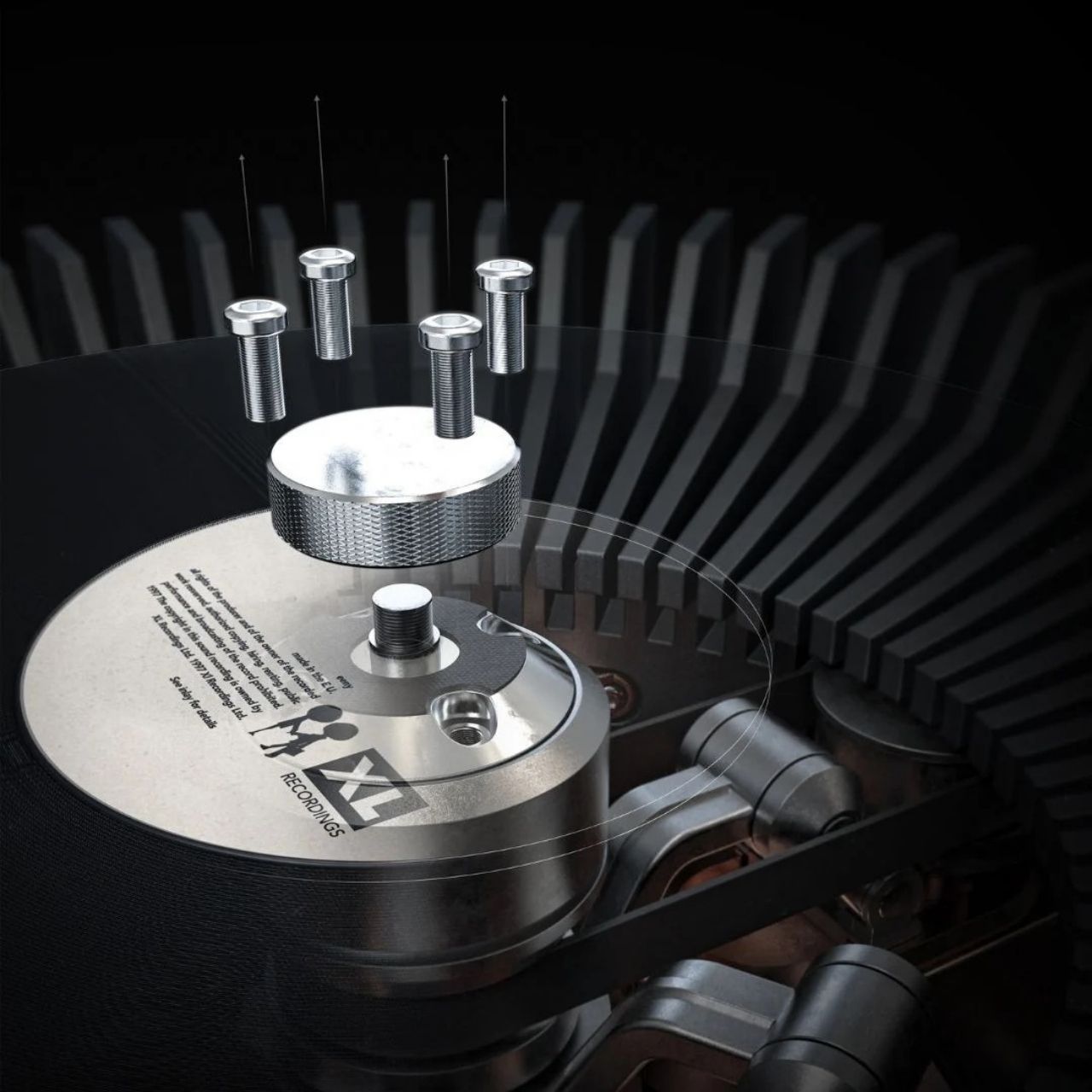 The design features 6 copper coil-inspired speaker modules that support the center shaft and radiates the sound from the inside wall. It actually looks like it is floating within the outer shell as it doesn’t touch the table or the wall where you’ll place the player. To show off the motor design, the vinyl mat has a condensed belt but there is also a threaded cap and spindle to keep the vinyl in place no matter what position your player is placed in since this is a “conceptual dual orientational record player”. 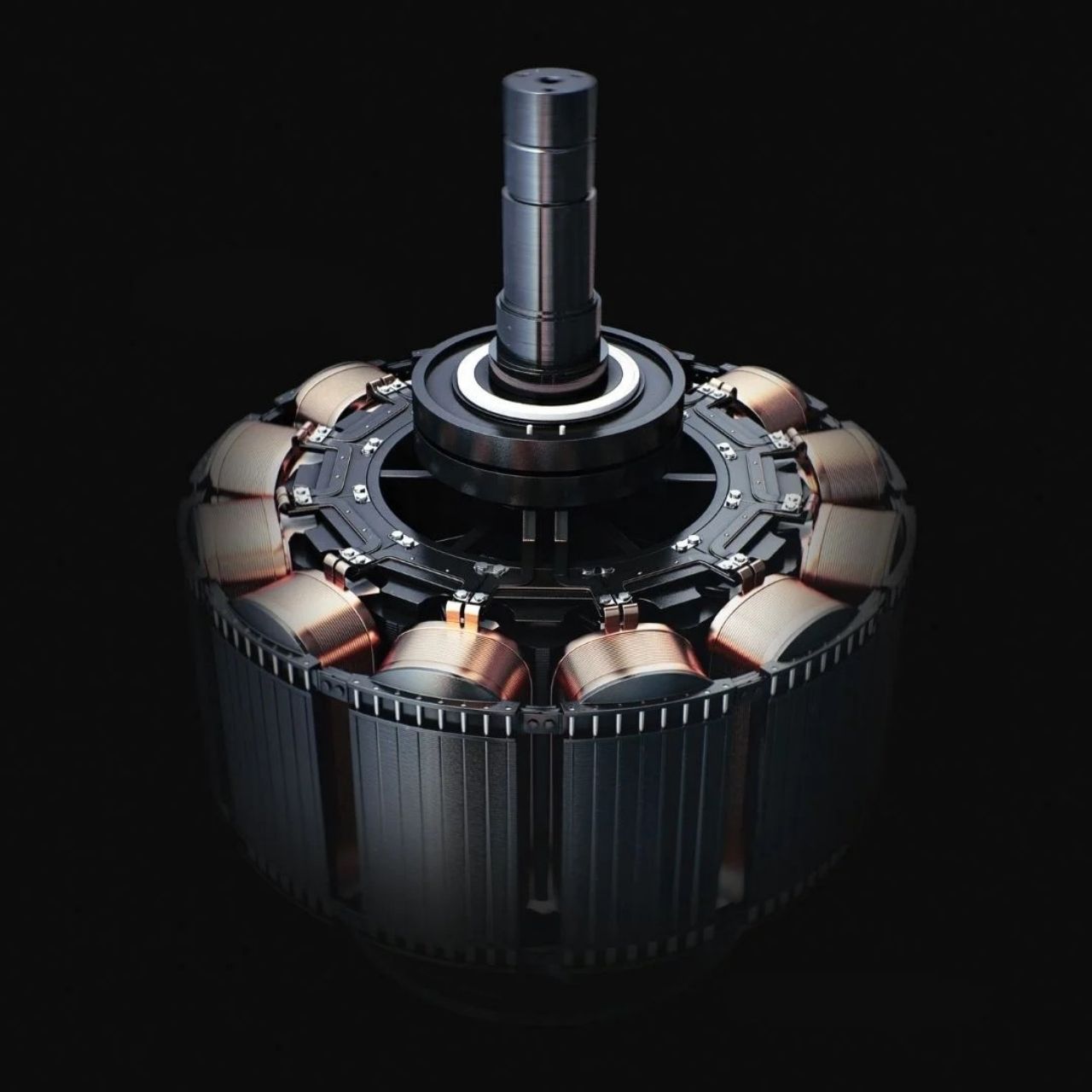 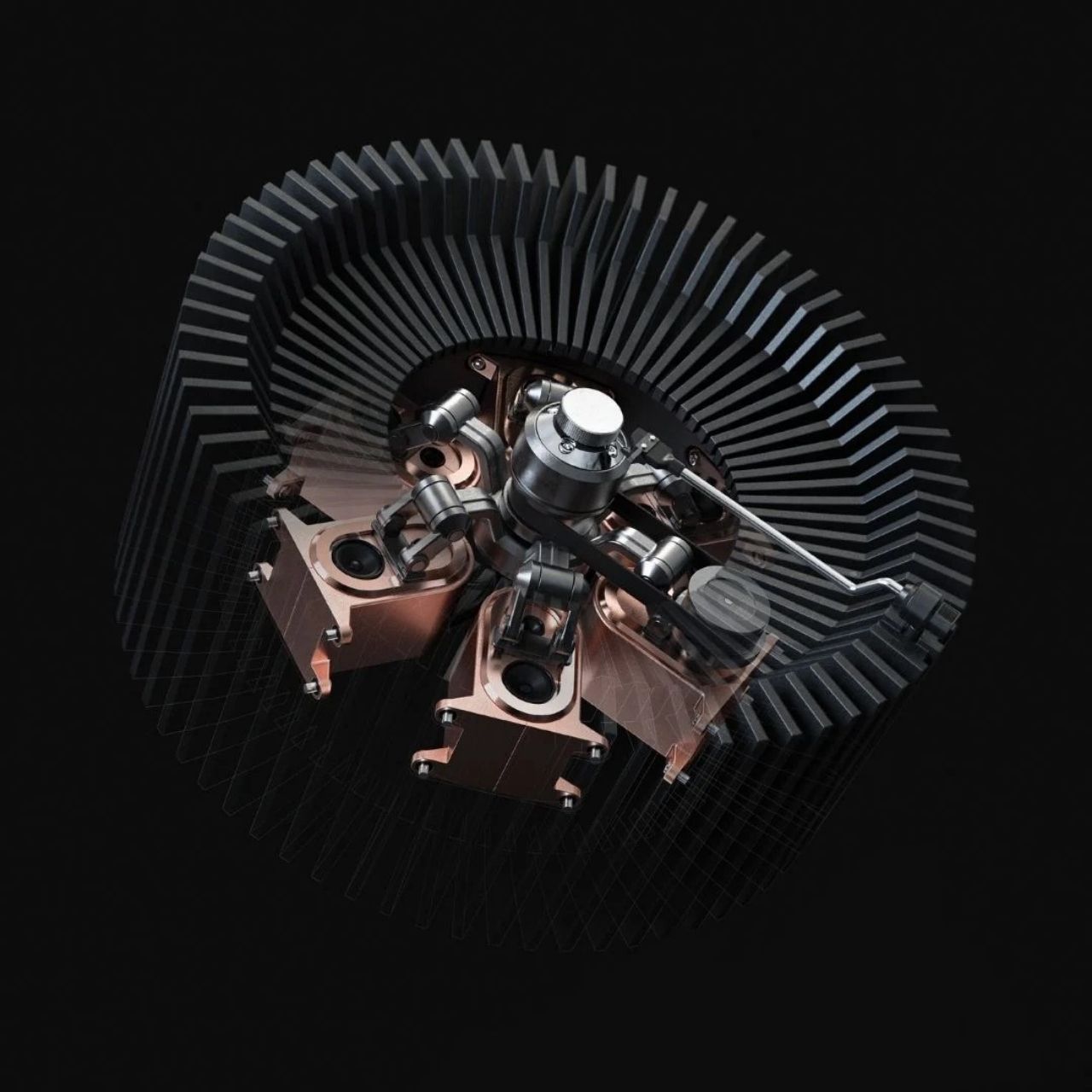 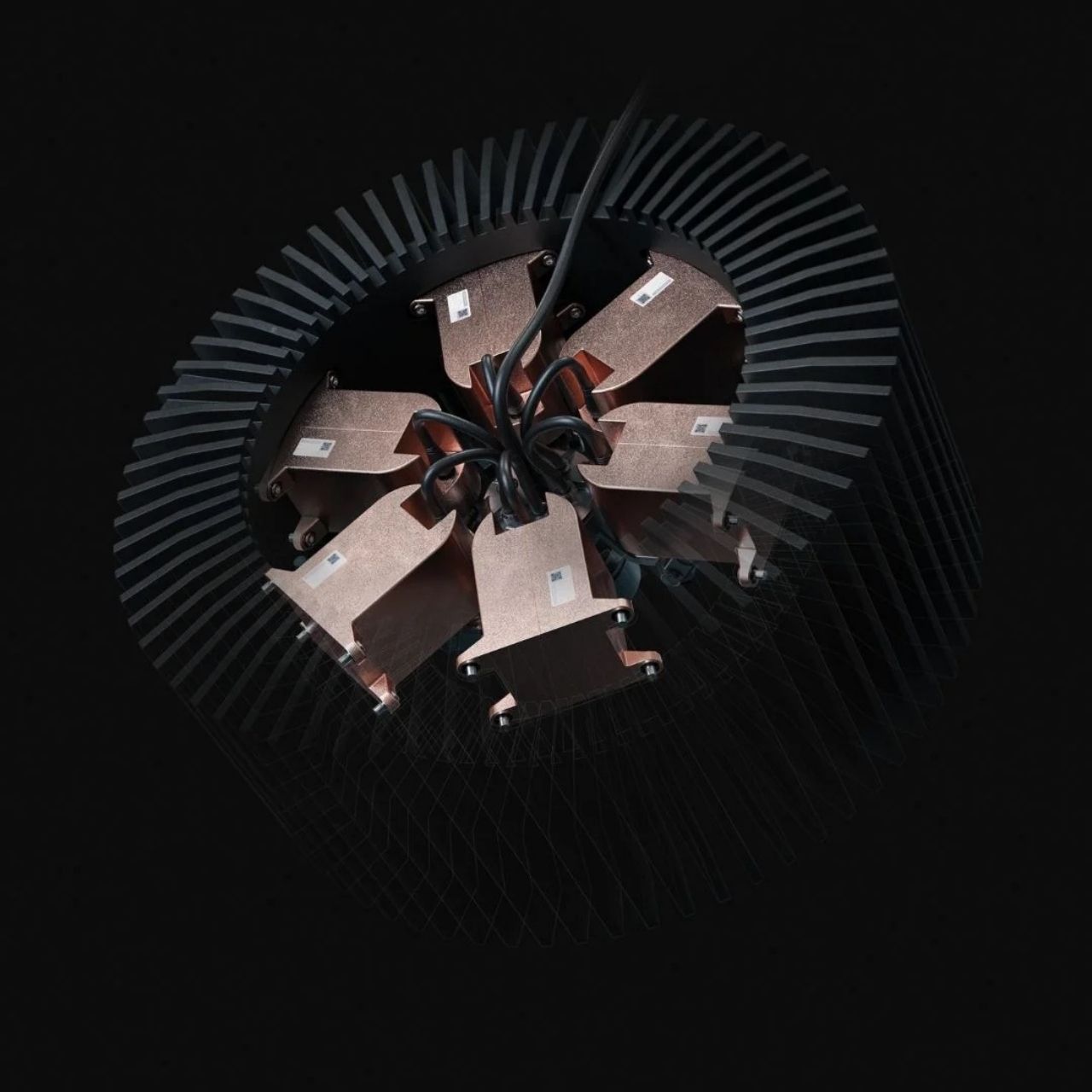 The overall look of the Rotor is that of a motorized car part with a bare metal finish, linear form repetition as well as highlights on its fasteners and jointure. In order to create an actual product like this, the manufacturer would need to use Machining, Casting, and Forging. There are also a lot of complex components for such a device so if this does go into production, expect it to cost something fierce. But if you’re a fan of both EVs and vinyls, you probably will not mind. 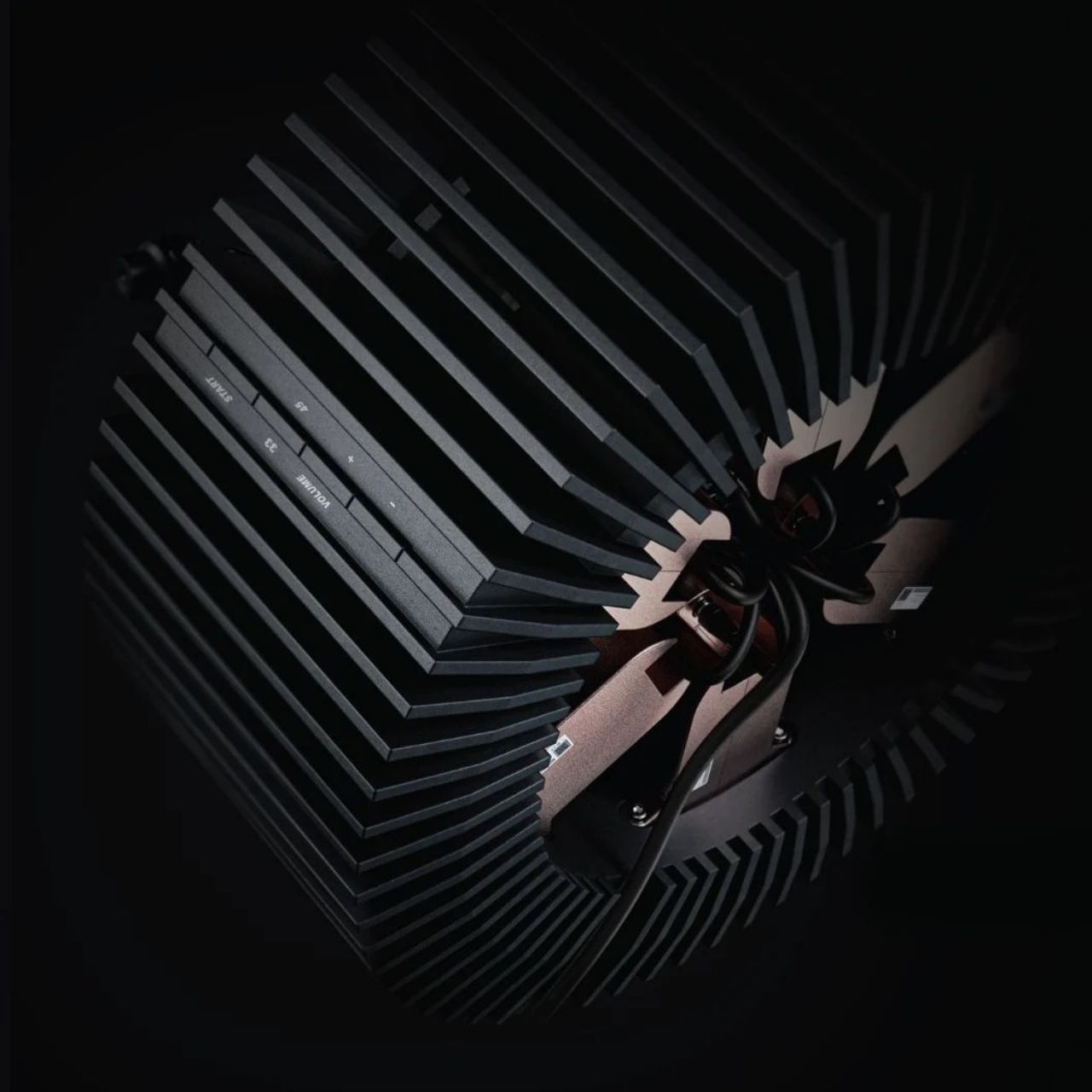 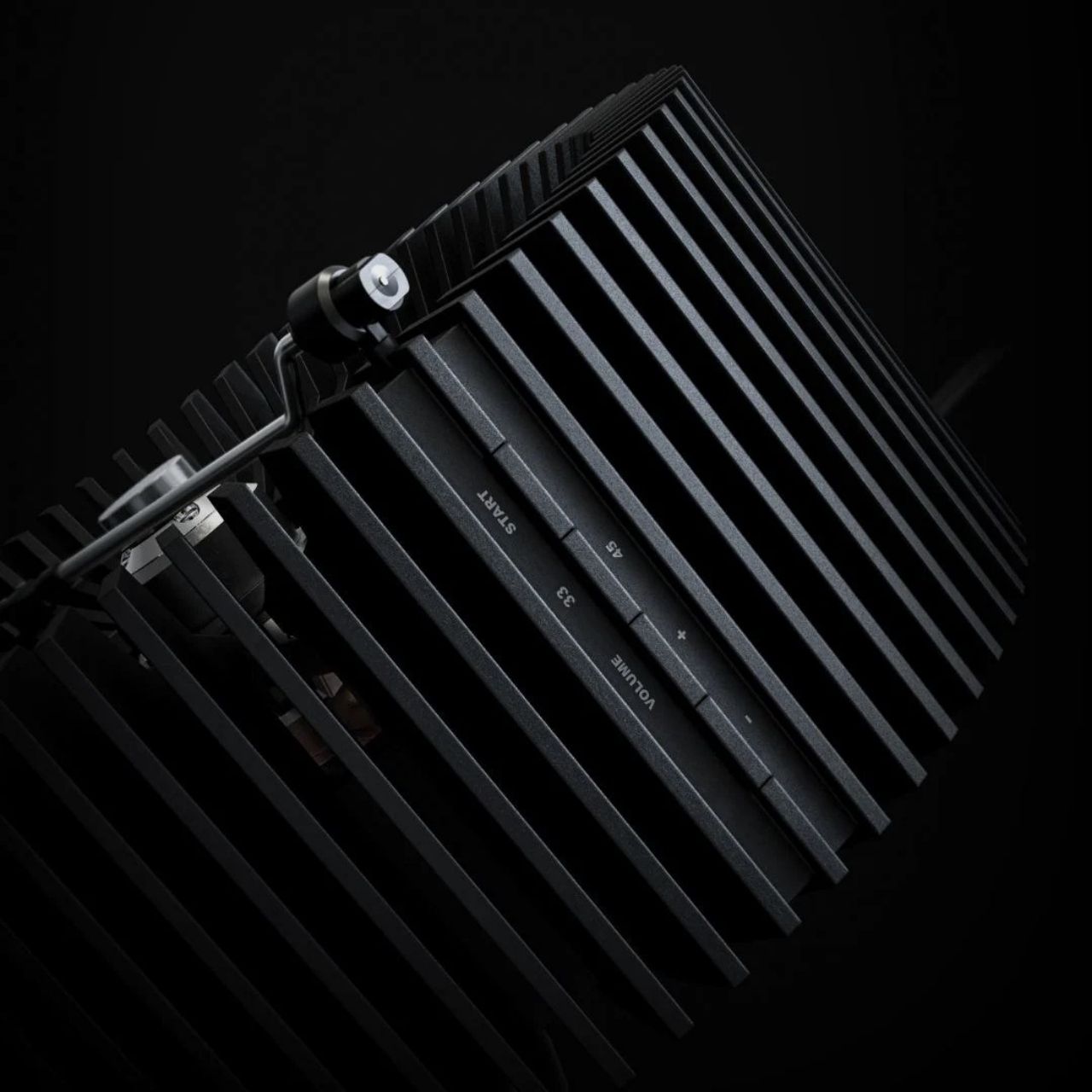 Bypassing the amplifier, effect pedal, and pretty much any other conceivable gear associated with electric guitars, the Jack is a tiny device that allows you…

Outwardly, there’s absolutely no difference between the 2nd Gen HomePod and its predecessor, which was discontinued in 2021. However, on the internals and software front,…

Although there are some undeniable similarities between this Google Pixel Headphones concept and the AirPods Max, this one comes with a solid cushioned headband, touch-sensitive…