Nearly 10 years after ROLI reinvented music keyboards, the company is back, older, wiser, and with its 2nd generation flagship, the Seaboard RISE 2. Led by Roland Lamb’s vision of designing a keyboard ‘without keys’, the Seaboard RISE 2 comes with the same familiar wavy interface that lets you tap, press, slide, and glide across its dynamic surface. However, in its long-awaited second edition, the Seaboard RISE 2 is arguably better built, looks more inviting too (if that was even possible), comes with a USB-C, and marks a shift for ROLI from a fledgling music startup to a mature, seasoned industry veteran. 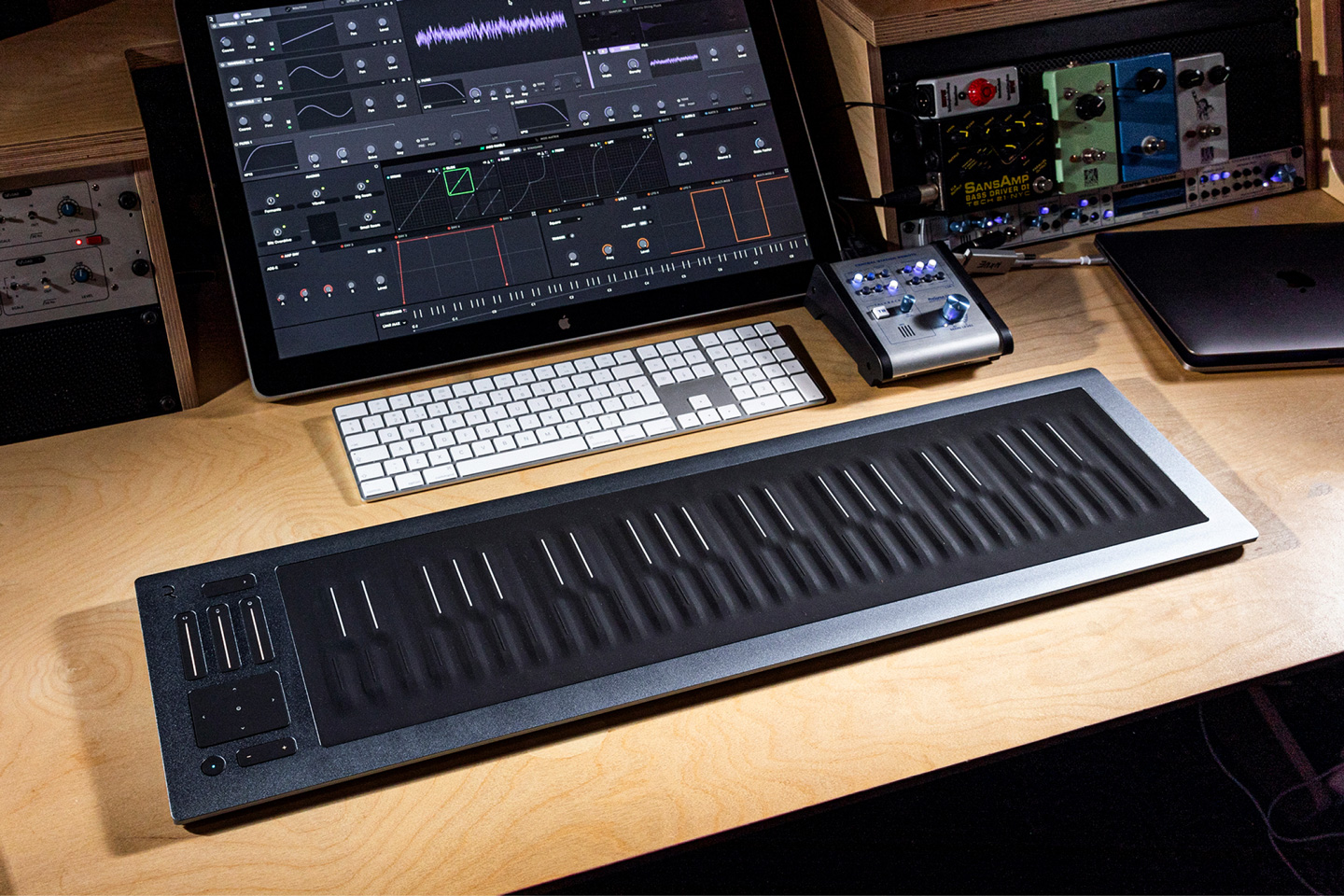 The nature of my job, especially for the last 2 years, has been predominantly online… a convenience for the most part, but also a hindrance because I seldom get to experience the products I so passionately write about. The Seaboard RISE, however, was an exception because I actually got to tinker with it back in 2016 when it was on display in Tokyo for winning the Good Design Award. Not only did the original Seaboard RISE look nothing like your conventional keyboard, as soon as my hands touched it, I realized it was a tactile experience like no other too. You see, the digital version of a piano is the keyboard. The electric version of a guitar is the electric guitar. There isn’t quite a ‘digital’ version for violins, flutes, brass, or other wind instruments… and more importantly, while the keyboard is the default input device for most electronic musicians, its key-based interface doesn’t let you easily play guitar or flute-style tunes on it. The Seaboard RISE hoped to change that. With a singular rubberized play surface, the Seaboard RISE let you musically express yourself in 5 dimensions. You could play keys from the left to right, increase/decrease volume by moving up or down a key, slide between notes by sliding your finger along the top of the keyboard, press downward on each key to trigger different effects, and even gently jiggle your finger while pressing a key for that beautiful tremolo effect. The Seaboard RISE didn’t feel like a traditional instrument because it was, by design, made to be an instrument for unbridled expression. That rubberized surface, a ROLI representative told me, went through over 40 iterations to reach the right tactile feel, so your fingers could effectively interact with the Seaboard and fall in love with its versatile dynamic surface! 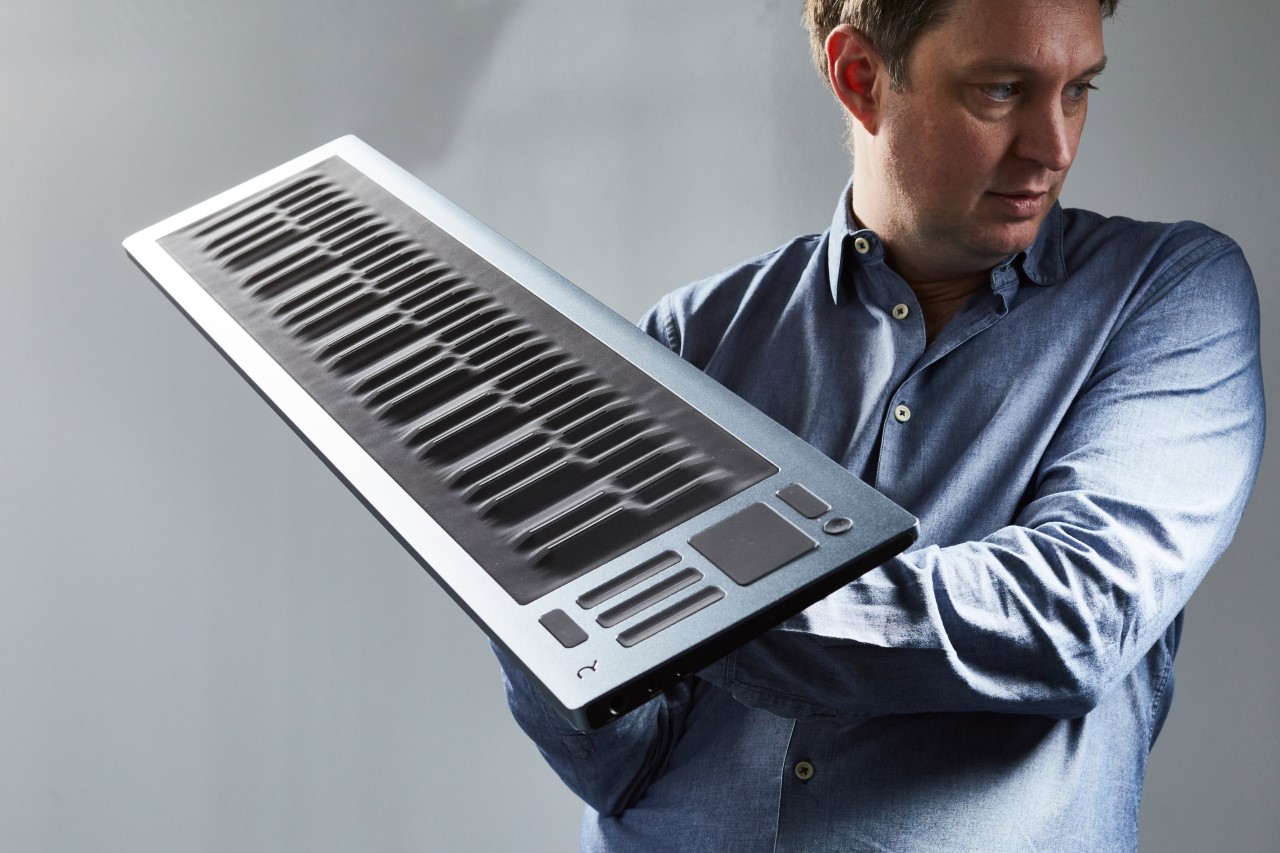 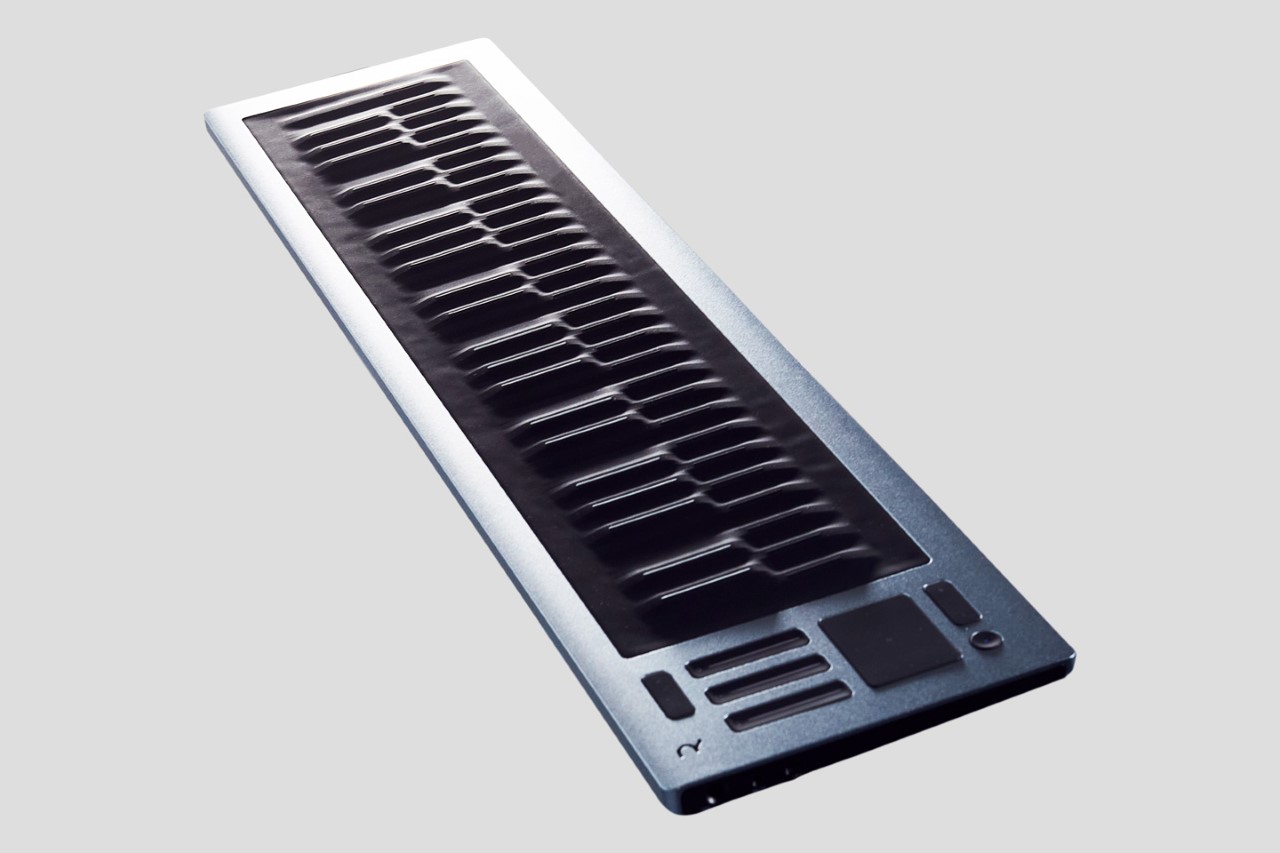 While that was the Seaboard RISE from nearly a decade ago, the new Seaboard RISE 2 boasts improvements based on feedback that ROLI patiently gathered for 10 long years. For starters, the company stuck to the 49-key setup because it just was the most popular of the lot. The new Seaboard RISE 2 also ditched the all-black design for something more striking, opting to encase the dynamic playing surface in a stunning aluminum chassis in anodized platinum blue. This really allows the Seaboard’s elements to stand out, from the 49-key surface to the sliders, the effects pad, and the other buttons to the left of the keys. The keyboard’s surface went through refinements too. The original Seaboard had a sine wave-inspired surface (hence the name Seaboard, because of the waves), although it presented minor problems in terms of intuitive playback. Roland and his team revisited the design of the surface for the RISE 2, resulting in what they call Keywave 2, a more squared-off surface that ROLI claims “is the most approachable, easiest to play interface we’ve ever made”. It features precision frets, small embossed lines of silicone down the center of each key which, like a guitar’s fretboard, serve as a motor-sensory guide. ROLI also broadened the surface and articulated the shoulders of each keywave to further improve when the keyboard would register an action. 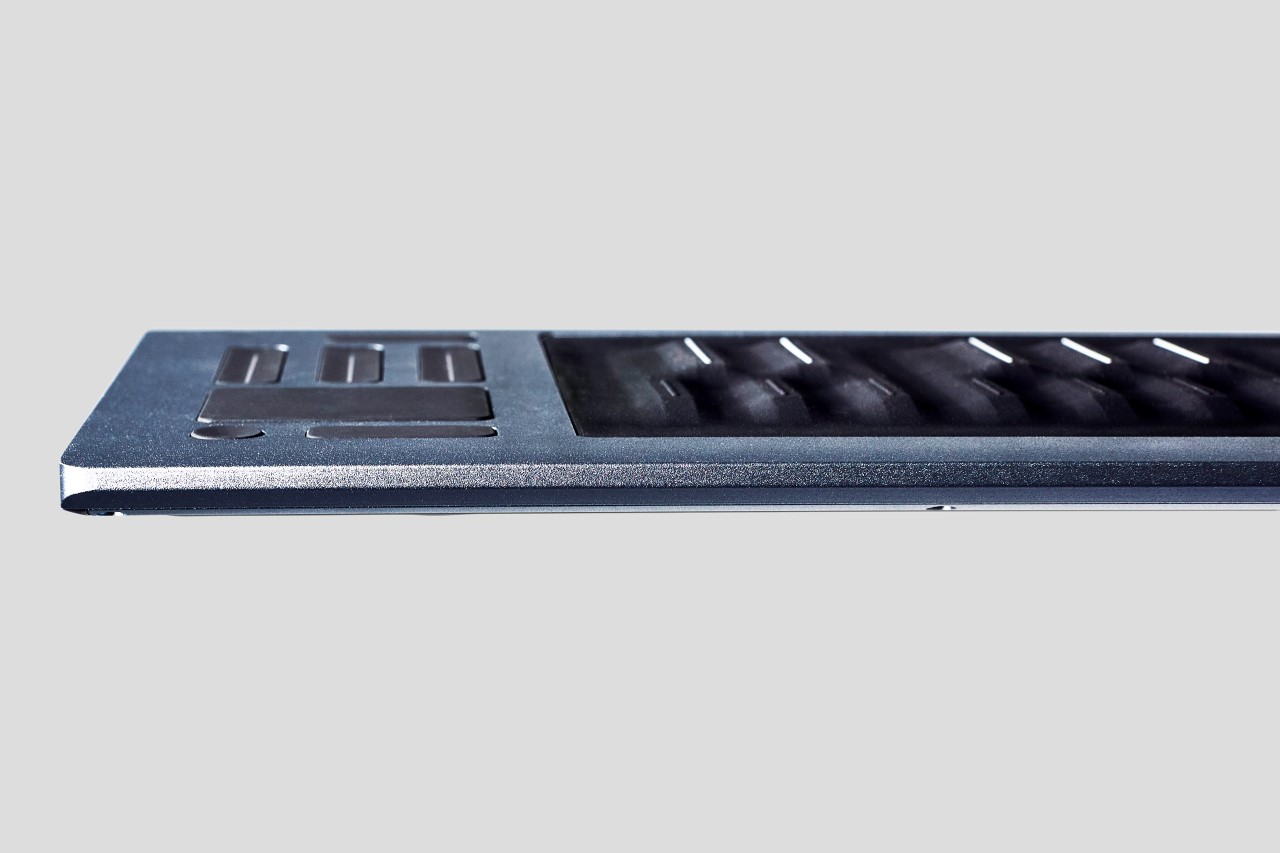 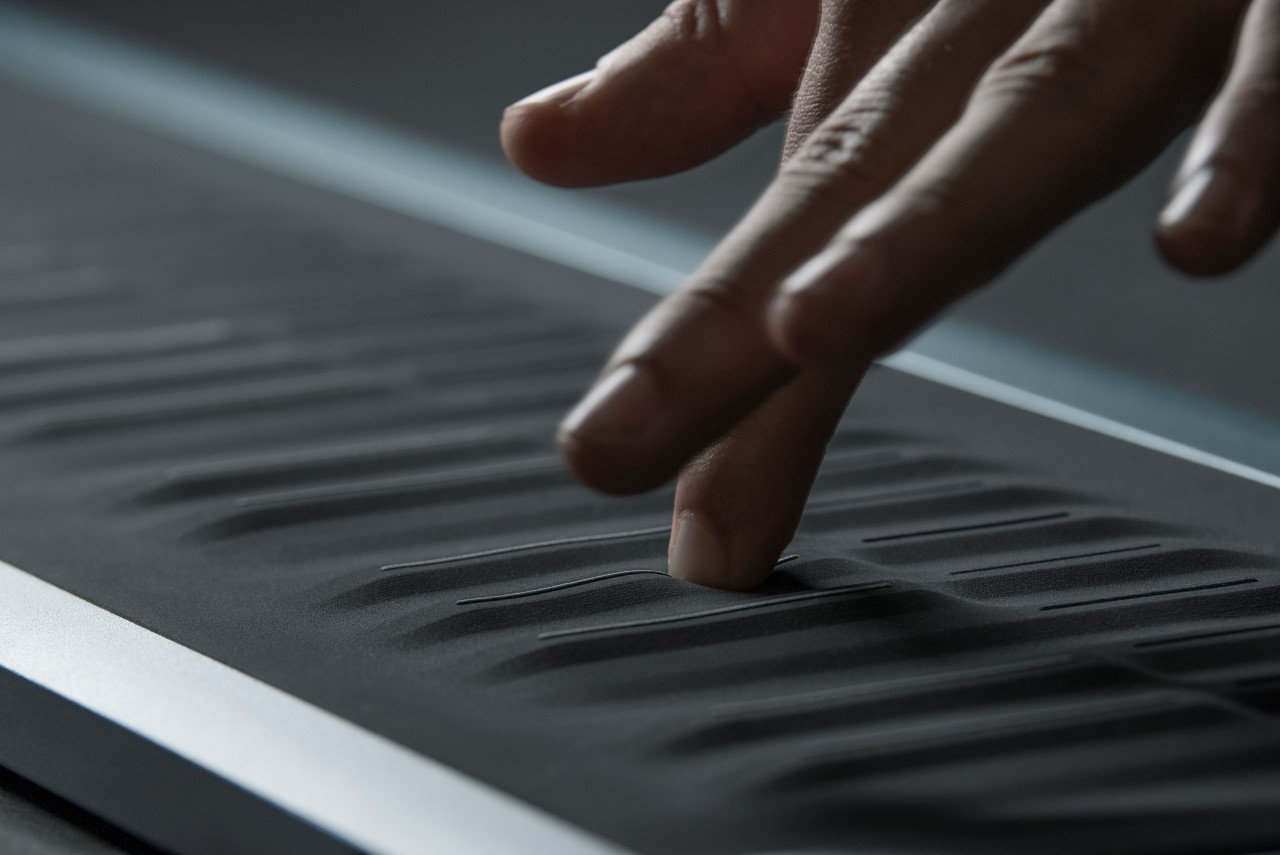 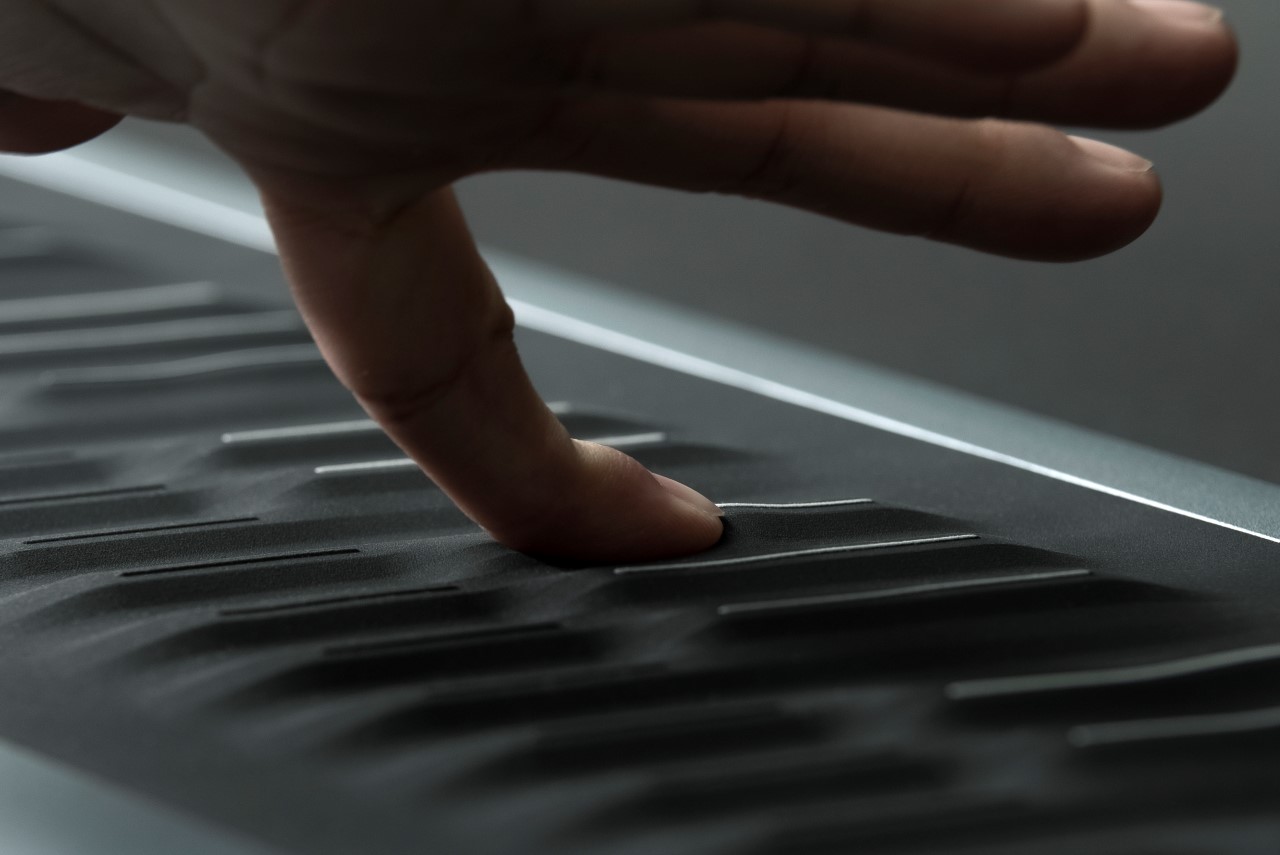 The RISE 2 further benefits from the development of Equator2, ROLI’s homegrown MPE synth. MPE, which stands for MIDI Polyphonic Expression, builds on the simplicity of MIDI, giving it the kind of nuance that the Seaboard RISE 2 champions. Since you’re doing more than just hitting keys with the RISE 2, the increase in variables led to ROLI developing Equator, a synth designed to really allow the Seaboard to shine. Aside from redesigning the RISE, ROLI was also quietly working on Equator2, the world’s leading MPE Synth that ROLI describes as “a mature and sonically beautiful instrument”. 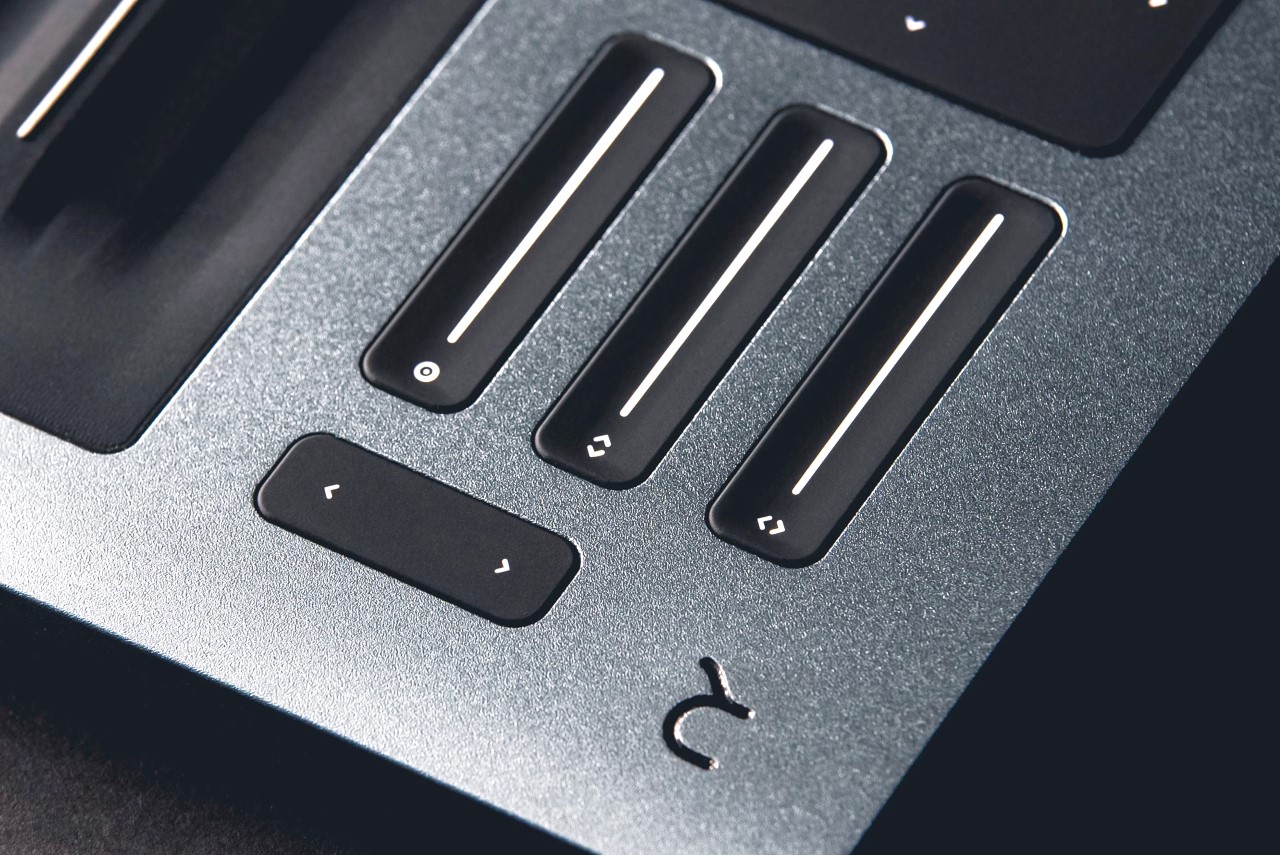 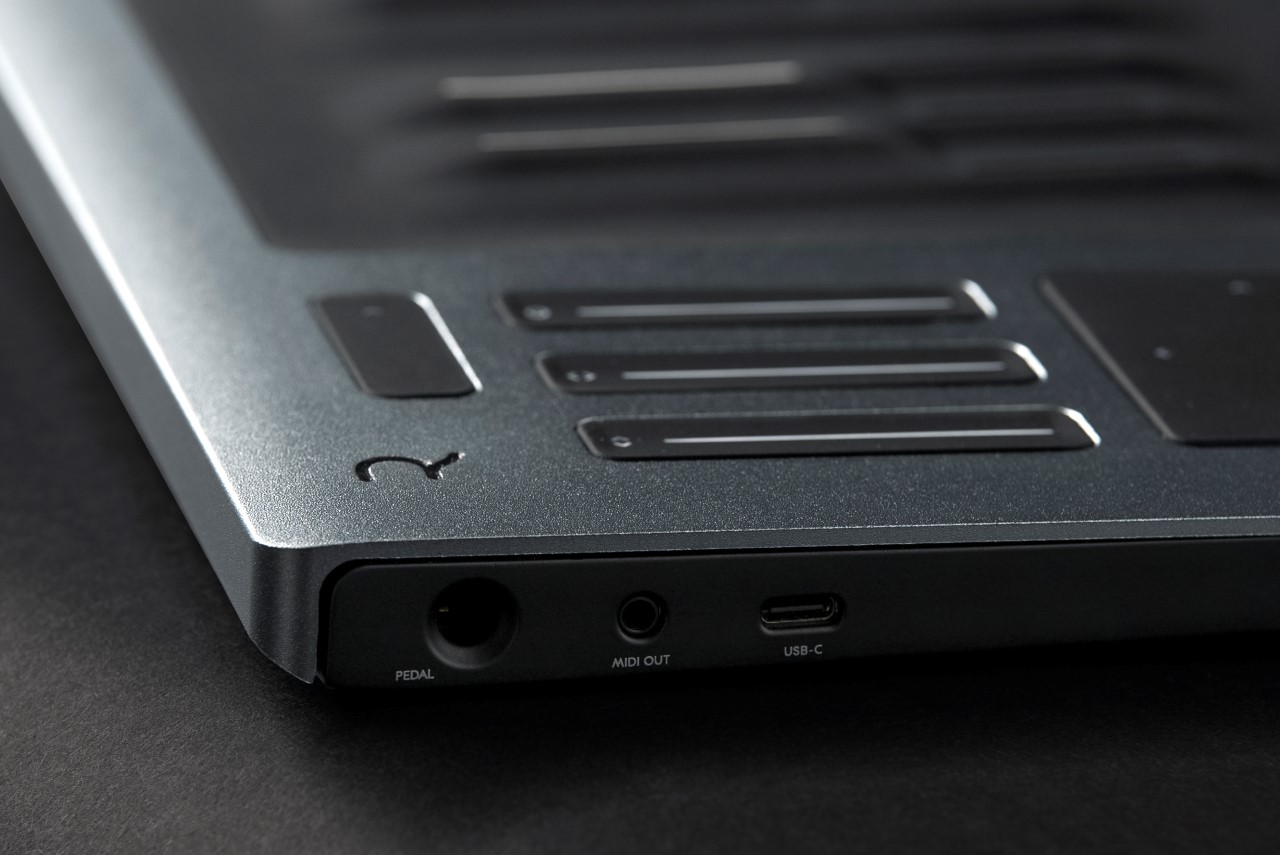 “Seaboard RISE 2 is the Seaboard I always dreamed of making”, says ROLI founder Roland Lamb. Nearly 10 years in the making, it takes the original vision for the Seaboard and builds on it, improving the stuff that worked, and discarding the stuff that didn’t. To help showcase the Seaboard RISE, ROLI worked with musician Marco Parisi in developing the promo video at the beginning of the article., and they even shipped their first unit to Oscar-winning Music Director A.R. Rahman for his first thoughts. The ROLI Seaboard RISE 2 is available for Pre-Order starting at $1,399 USD, with shipping beginning towards the end of the year. 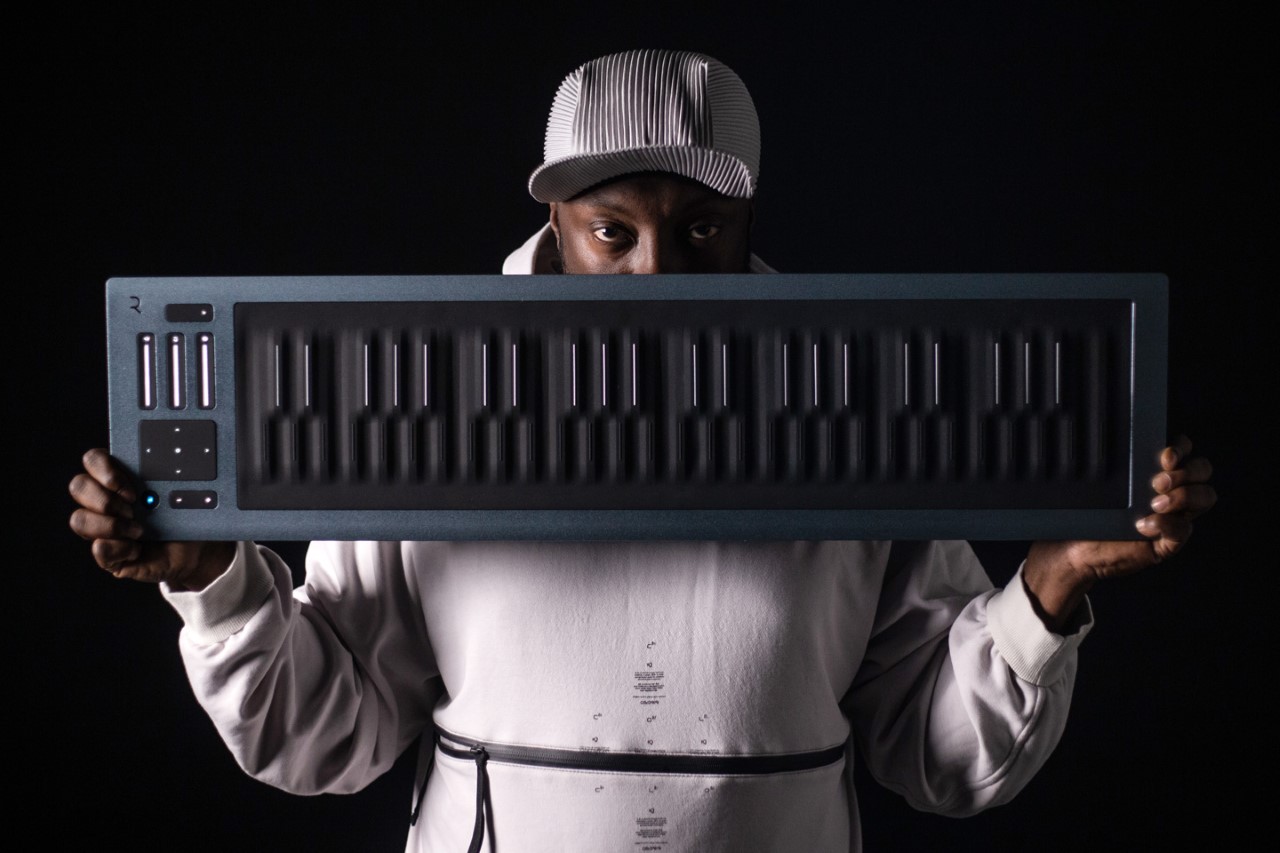 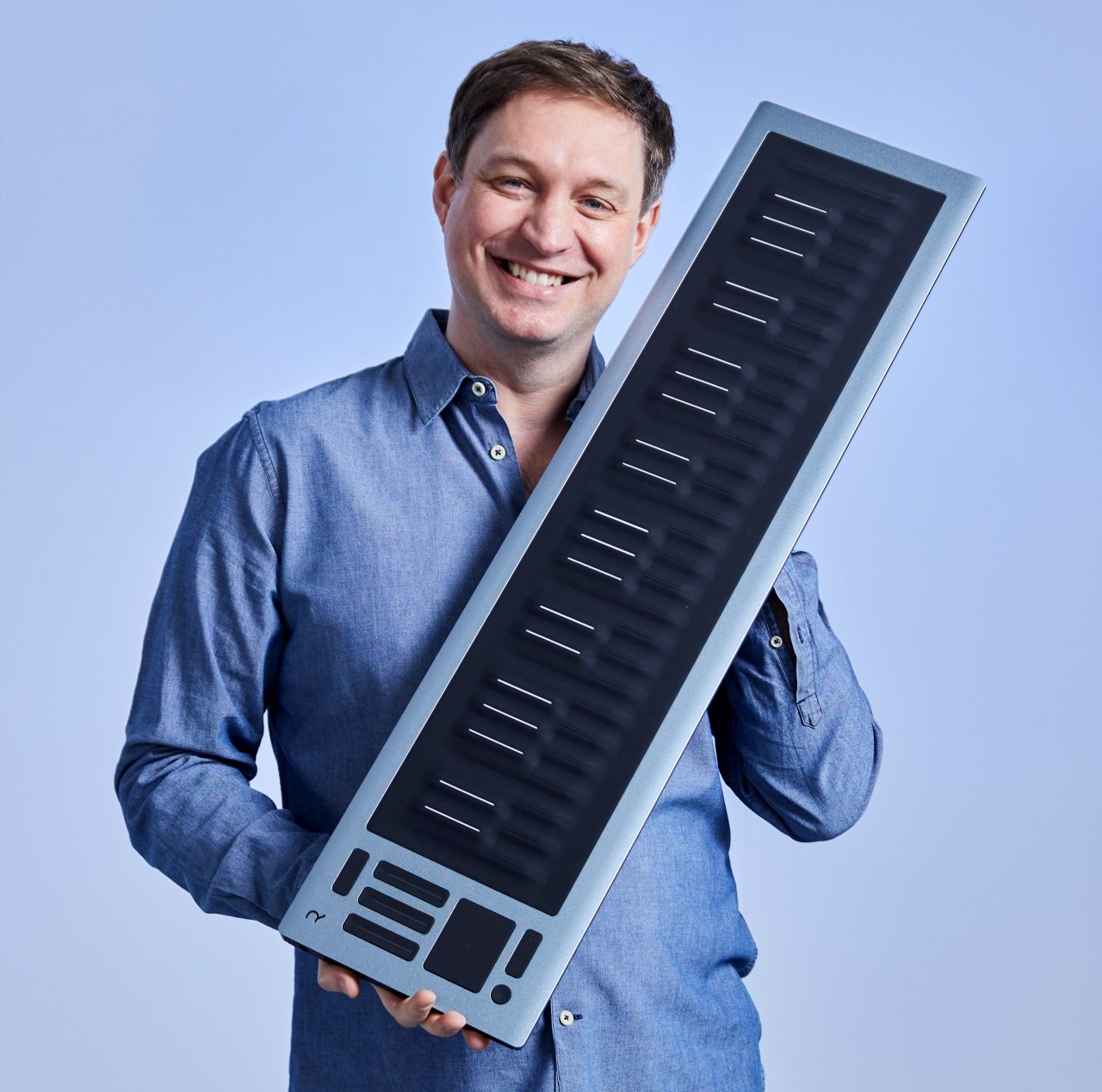 I know I’m not alone when I say I want my pilot on my next flight to be as comfortable, rested, and confident as possible….

This smart desk gadget doubles as a stretching aid to keep you moving while working!

Transitioning from working out of the office to working from home has undoubtedly thrown our daily movement routines for a loop. While our days once…