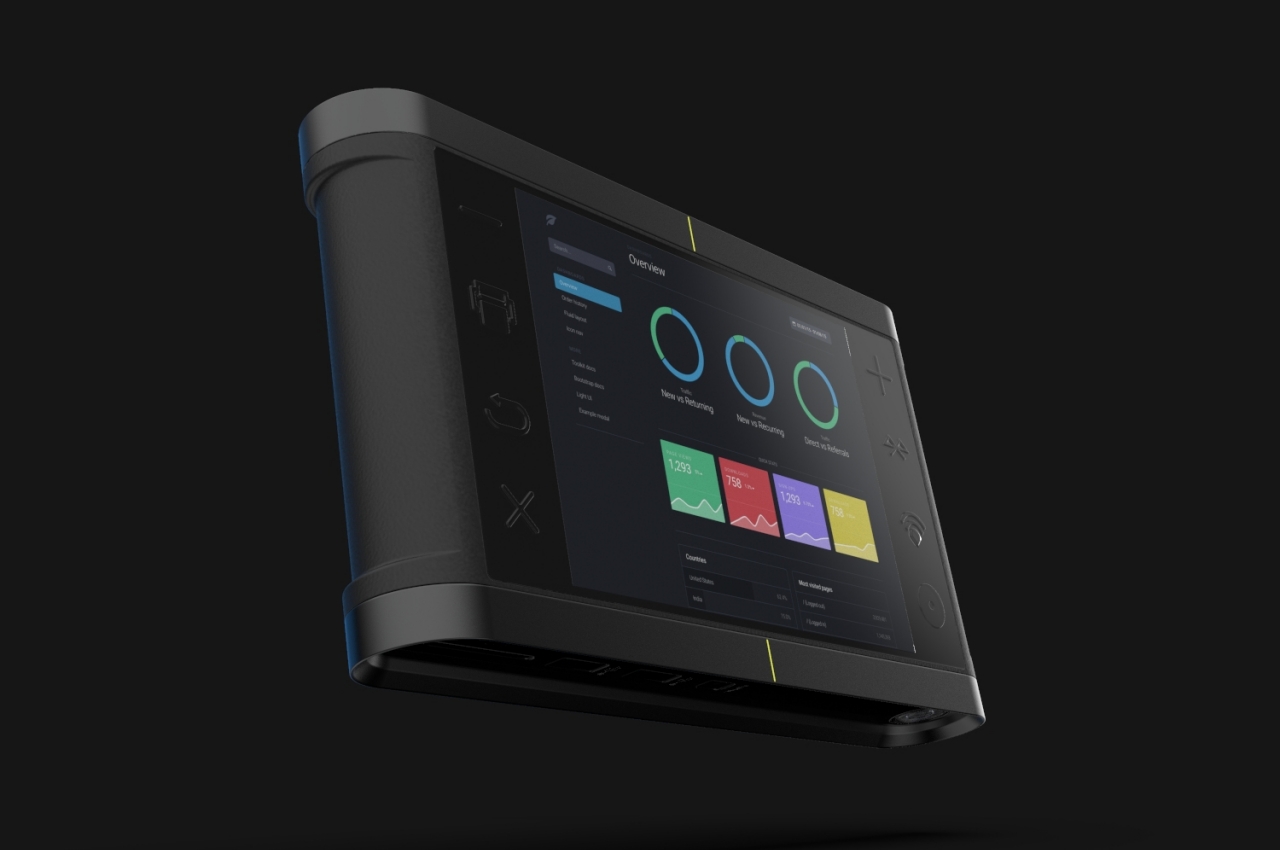 If you could print on any size of paper at any time, you can probably help cut down on the number of trees that have to be cut down needlessly.

We live in a world that revolves around content stored in digital form, but we also still live in a world that exists in the physical and material realm. Giving physical form to those digital files still happens a lot, perhaps more than it should be, so the need for the printed page isn’t going away any time soon. Unfortunately, printing on paper is also one of the biggest causes of waste, especially when you consider the different paper sizes that are used throughout the world. If printing is inevitable, we might as well try to make it as efficient as possible, which is what this ideal printer is trying to propose. 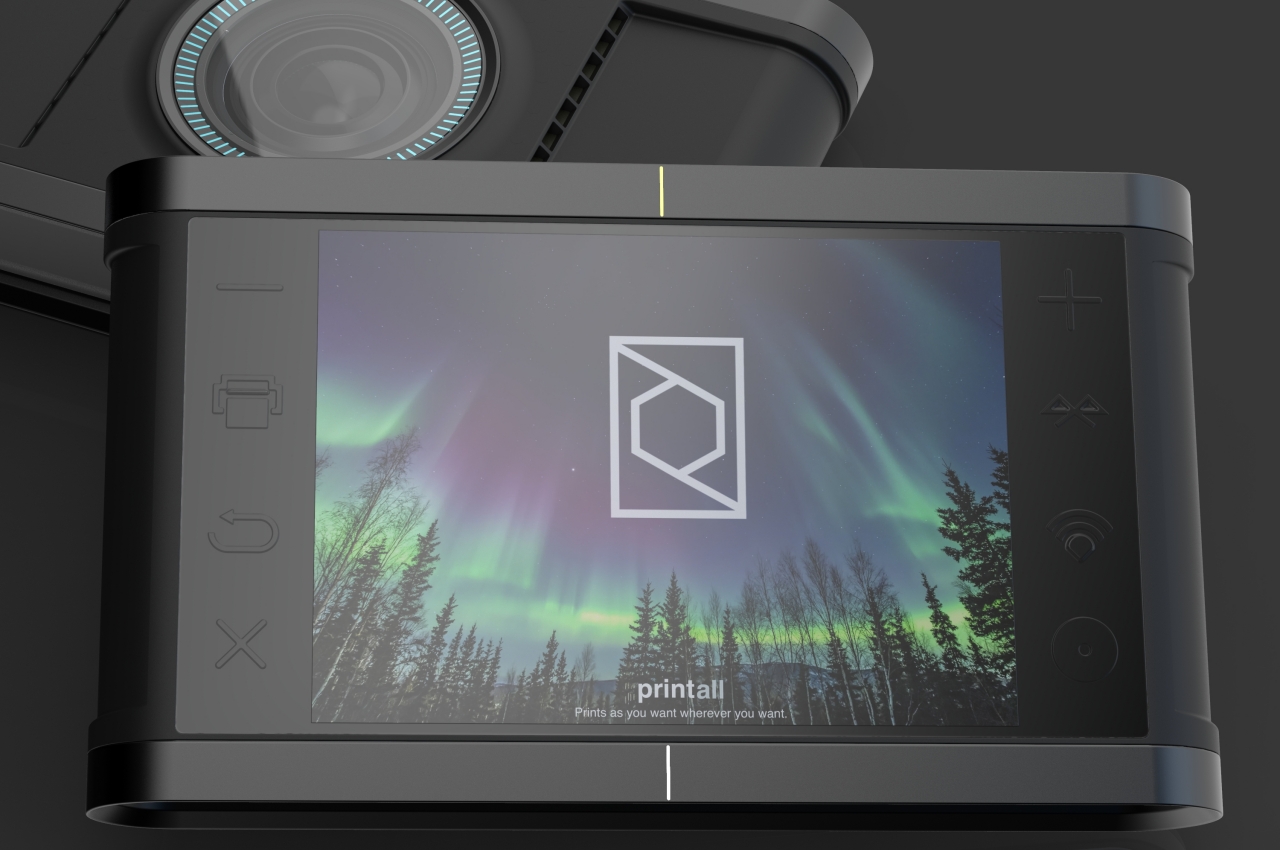 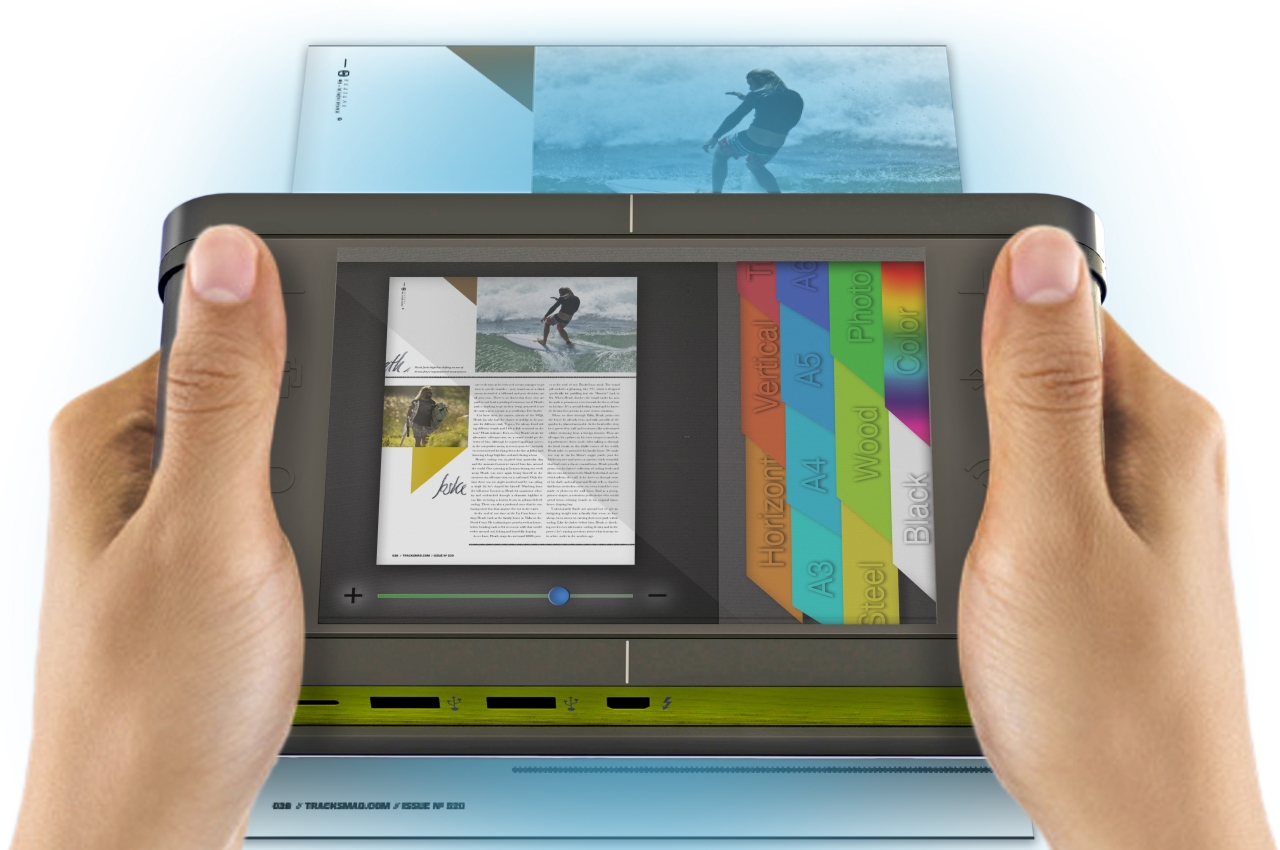 Of course, all printers these days can support a range of paper sizes, but those naturally require that you have a supply of those materials. Not much of a problem if you only ever print in one size all the time, but when you need to print something smaller, you’re stuck with having to cut and throw away the excess areas. That pretty much leads to waste, which, in the long run, worsens the state of deforestation in the world. Since it’s not really possible to just stop printing altogether, the next best thing is to be as flexible as possible. 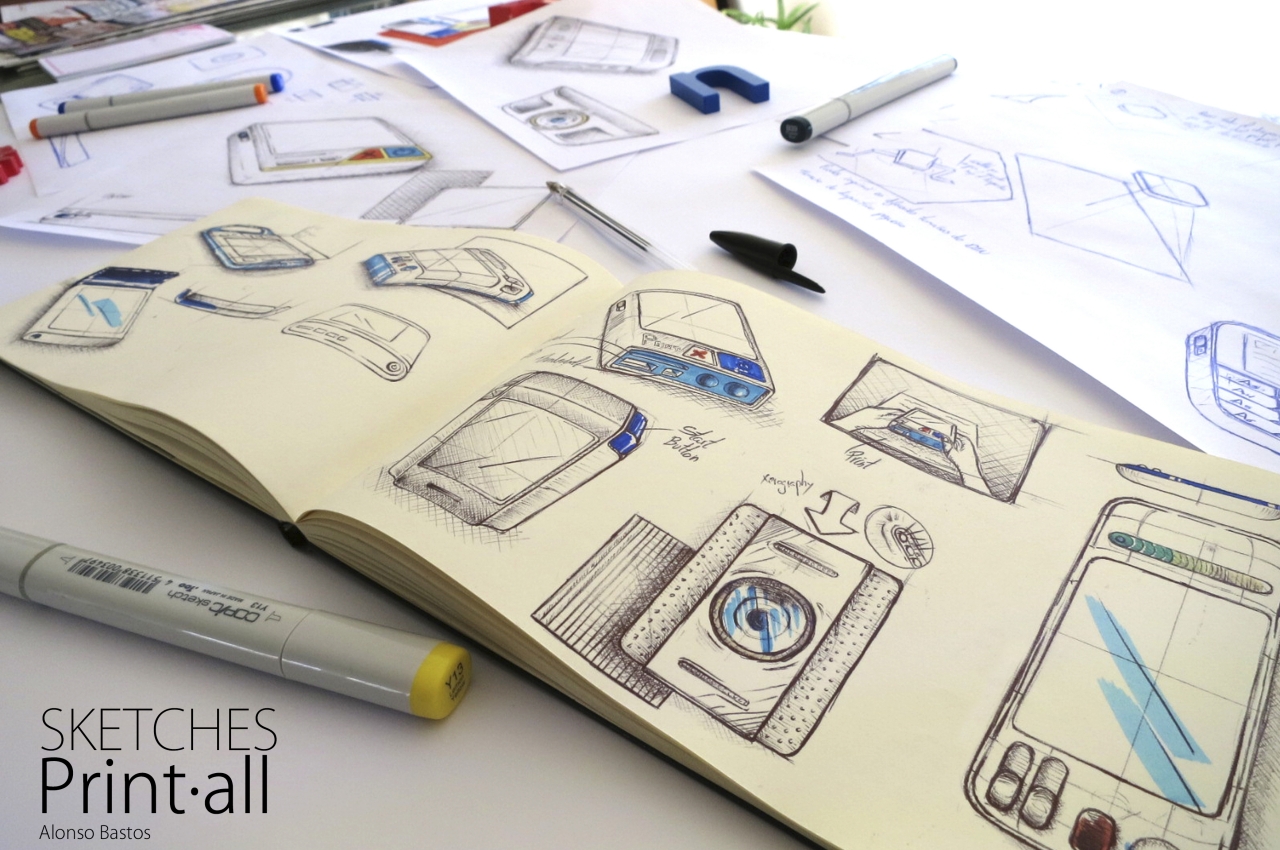 The Printall concept does exactly that by adjusting its printout to any paper, even if it means a smaller size than your regular printer can support. That’s only possible, however, because the device doesn’t exactly function in the same way as a regular printer. You don’t have to feed it paper because it doesn’t actually have to apply ink on it like you would on a normal inkjet printer. 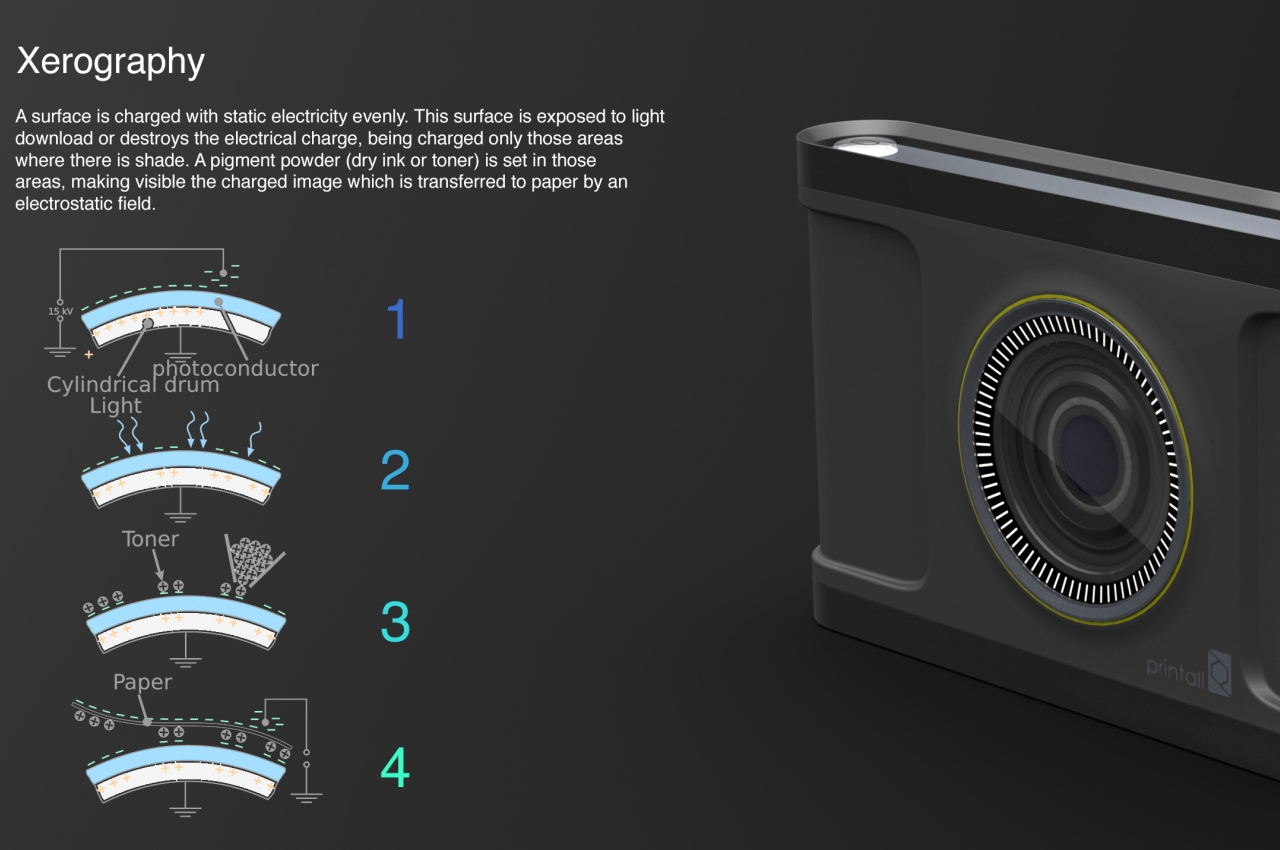 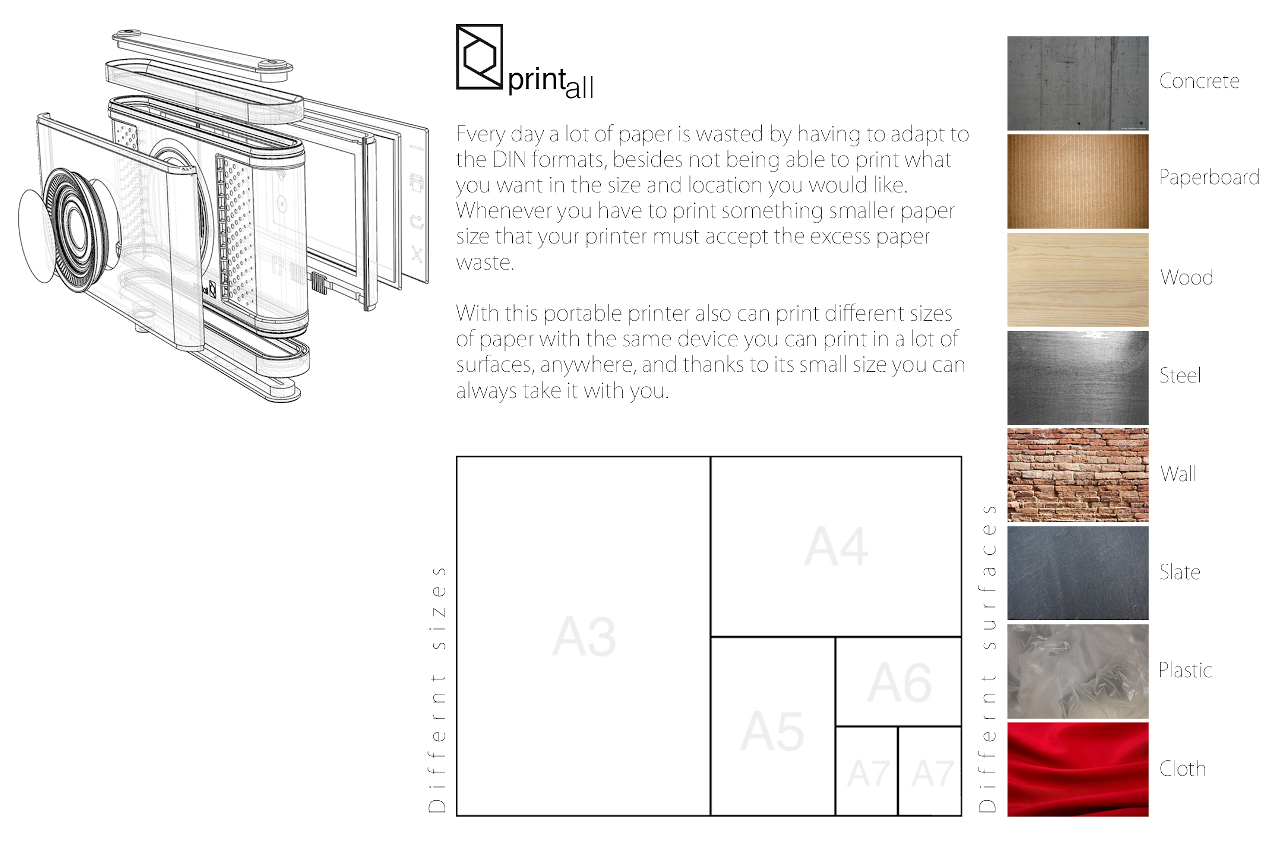 Instead, the printer uses Xerography, which basically uses electricity to charge black or colored powder so that they stick to surfaces. Also known as electrophotography, the dry copying technique offers a bit more flexibility, at least in what you can print on. That’s what makes Printall special because it could print on any compatible material, including things that might not be paper. You can even print on steel or concrete with the right materials. In context, however, it simply means you can accommodate the biggest and the smallest printer sizes with no exception. 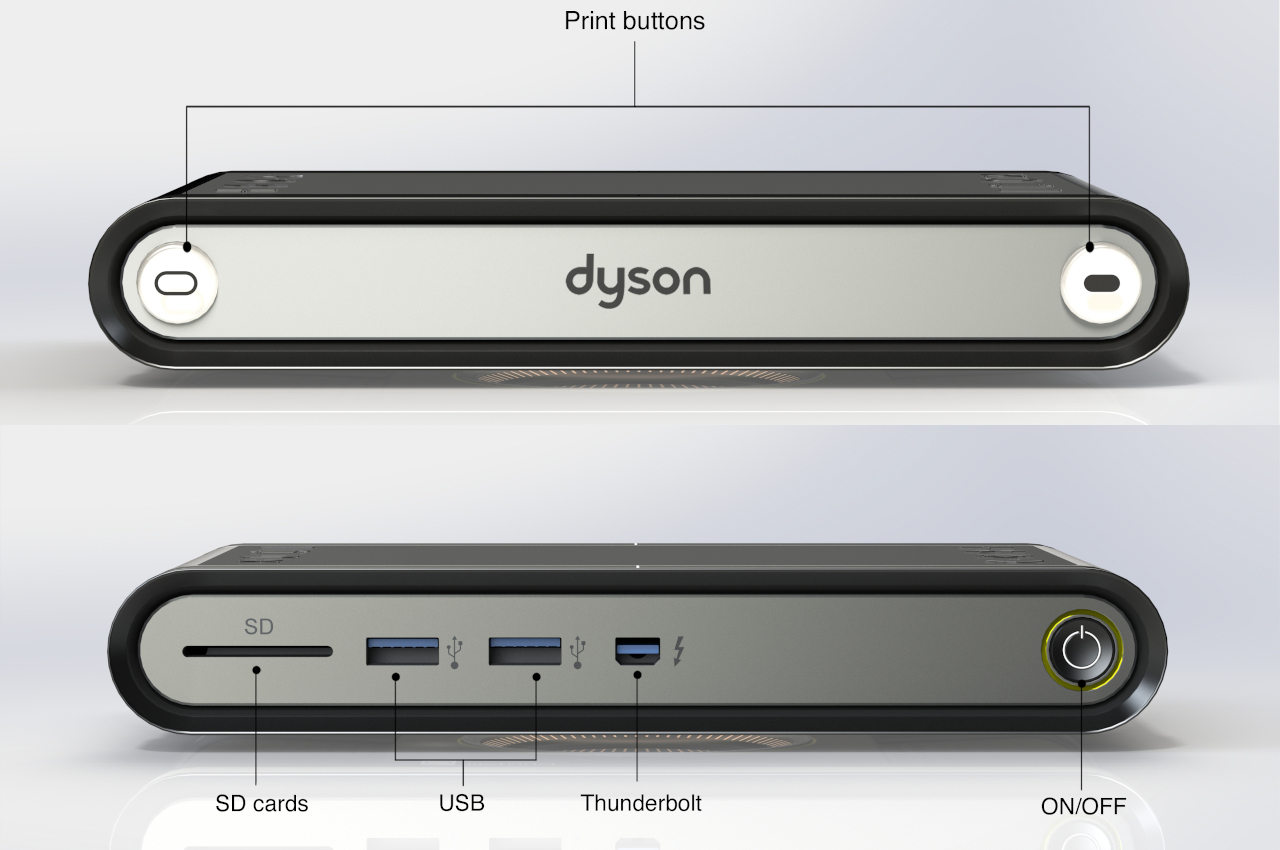 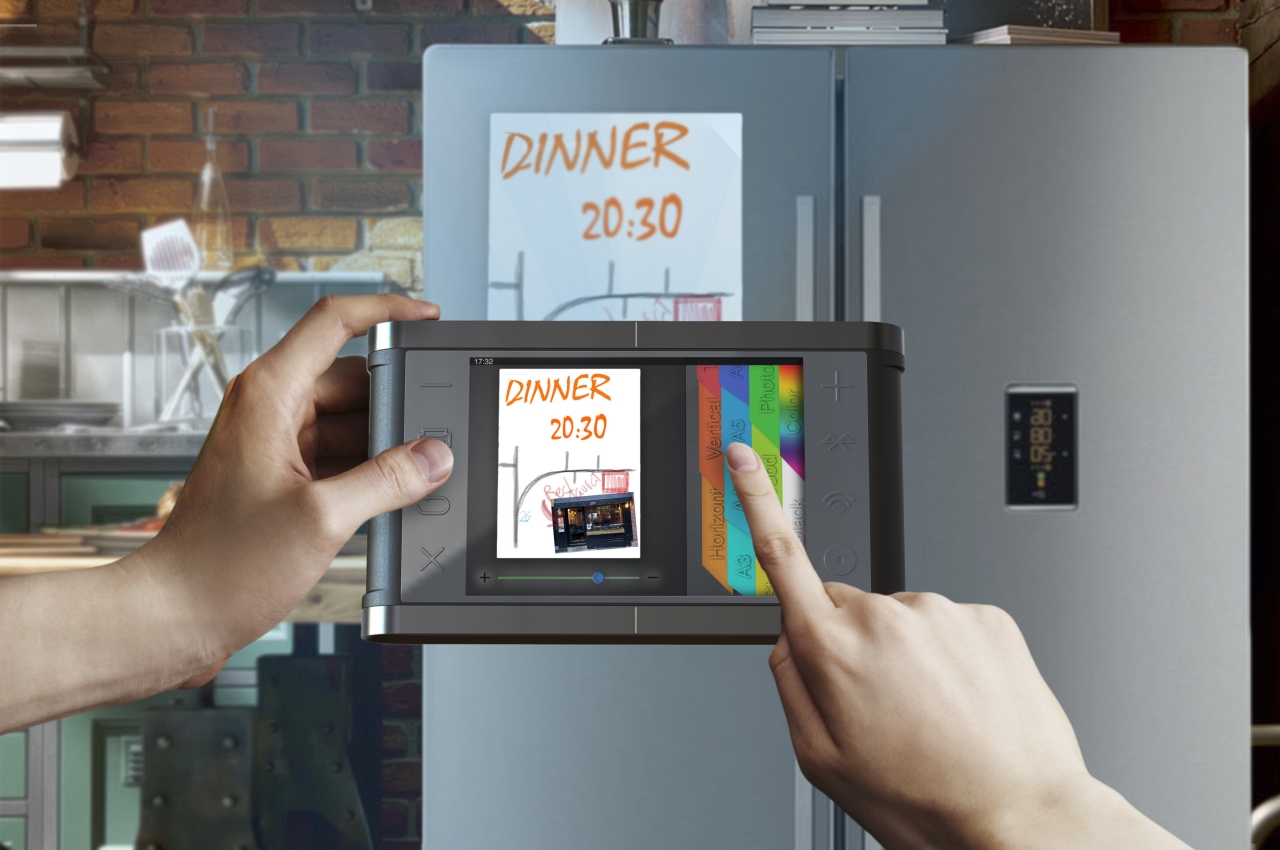 Without the restrictions of physical paper, the printer can also break free of having to be tethered to a single location. In fact, Printall is designed to be portable and handheld, allowing you to print anywhere and on anything that is compatible with that same xerographic technology. That said, it does seem like you will need to be the one that guides the printer over the paper or surface, so it’s not exactly certain how accurate it will be. But since it’s actually just using light, it’s possible to also just step back, project your image on “paper,” and let the printout magically appear. 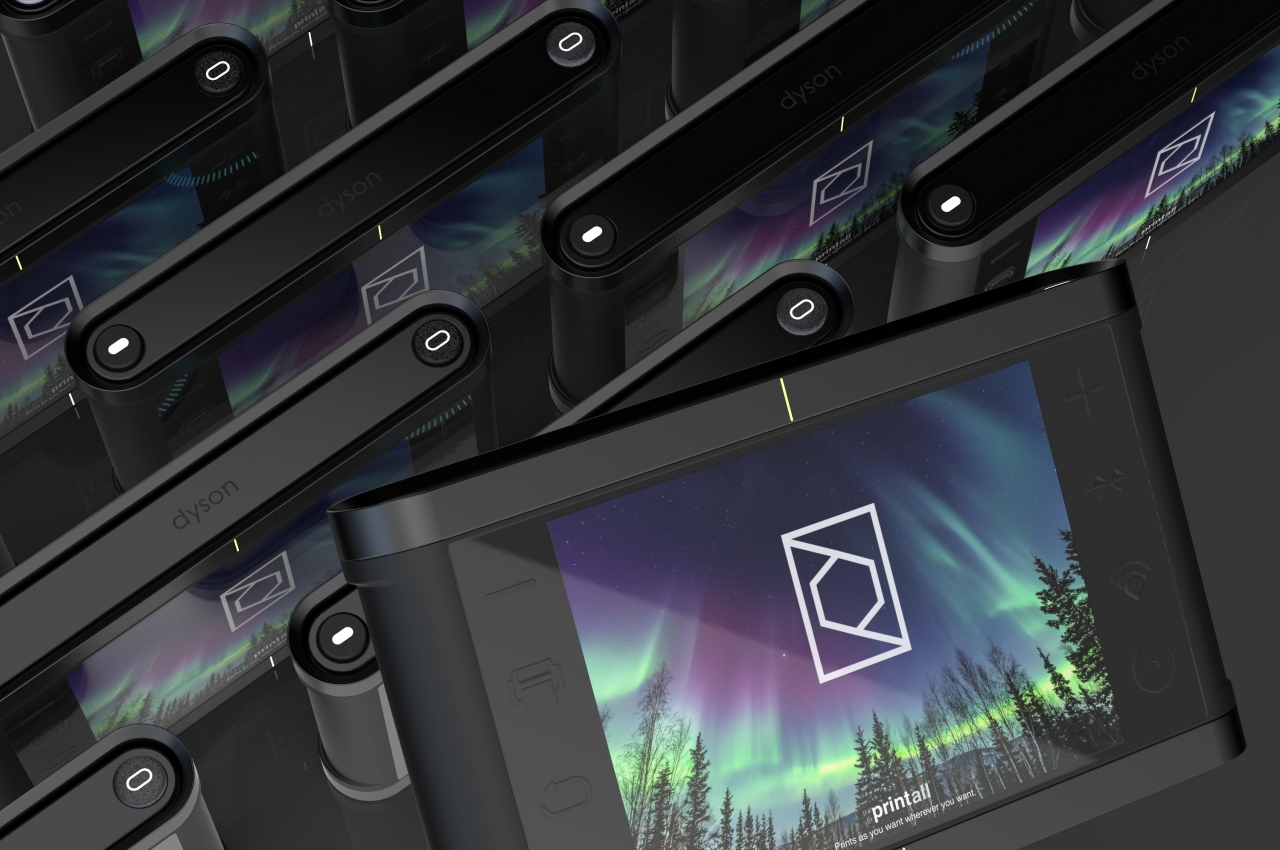 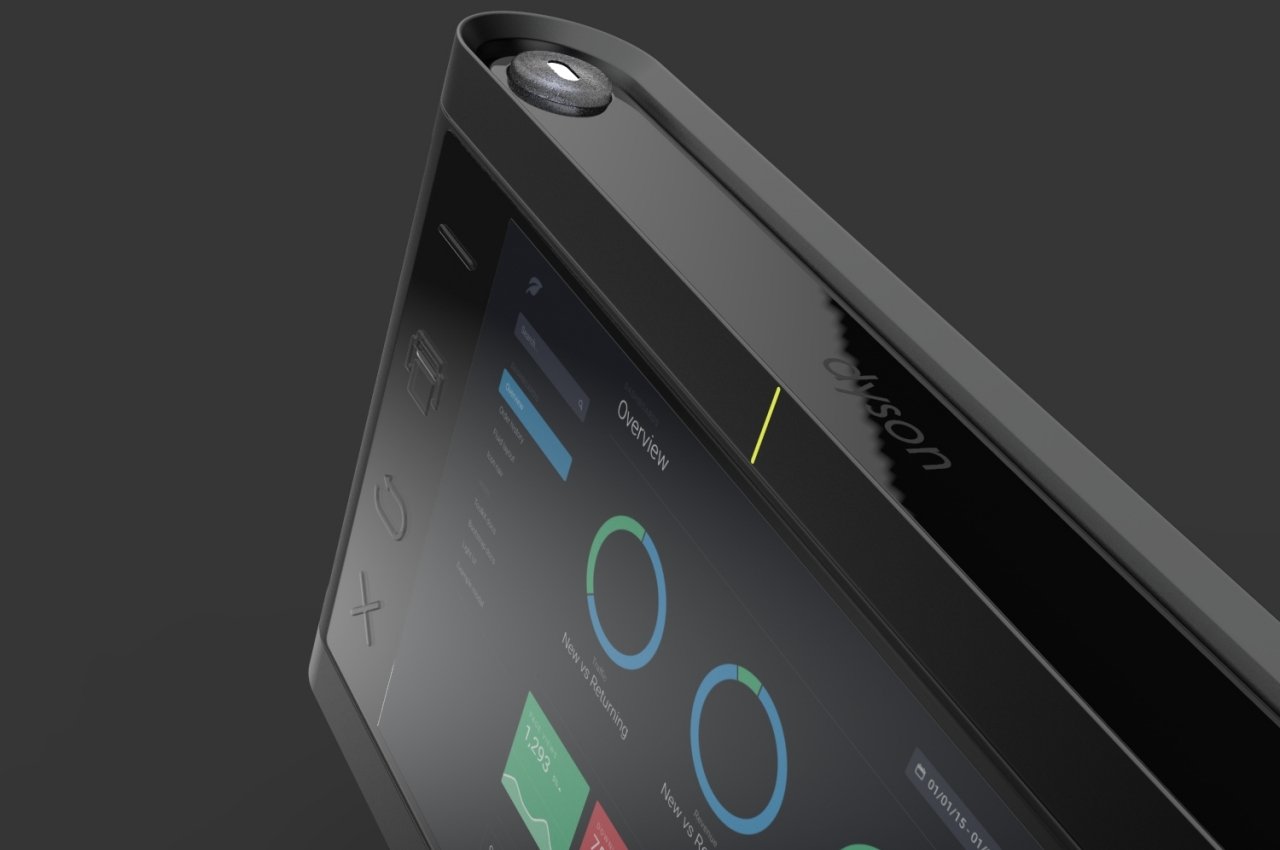 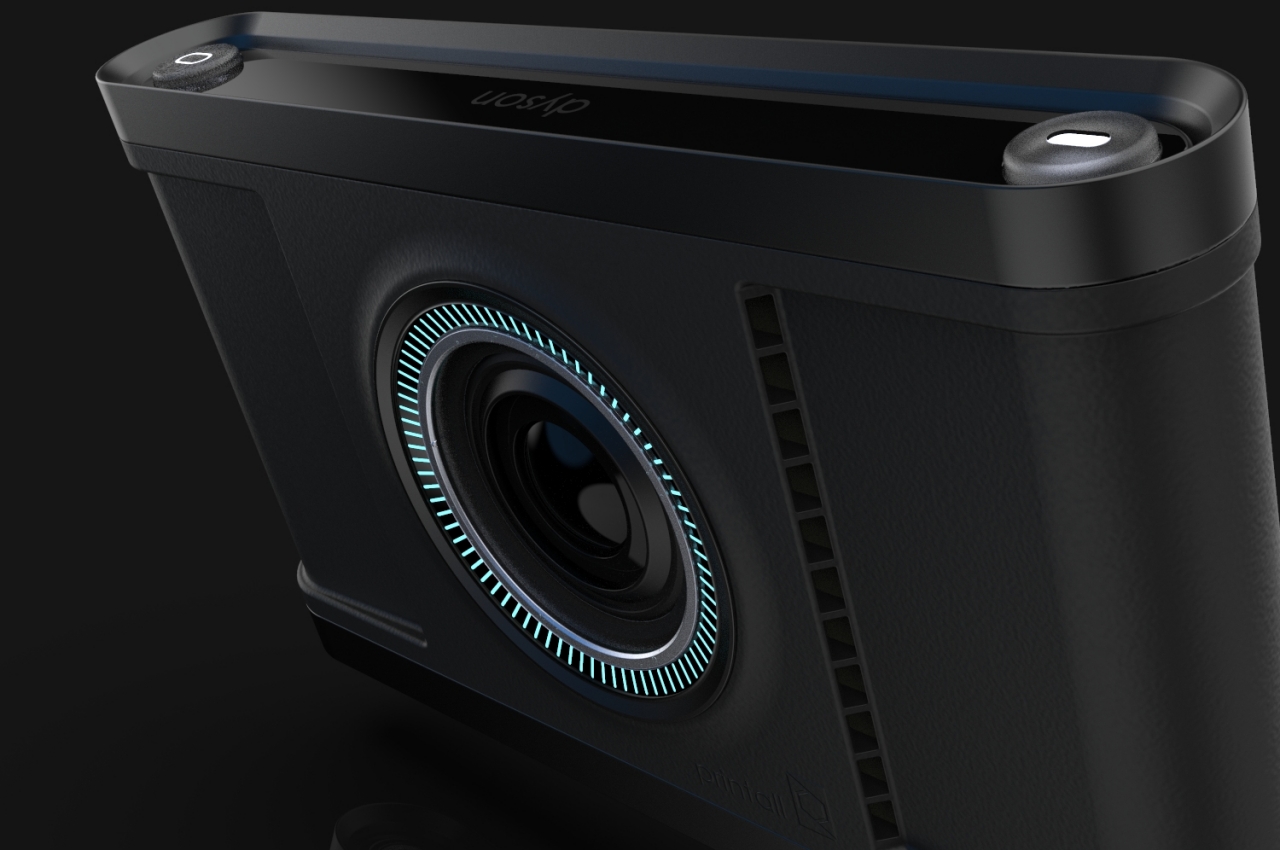 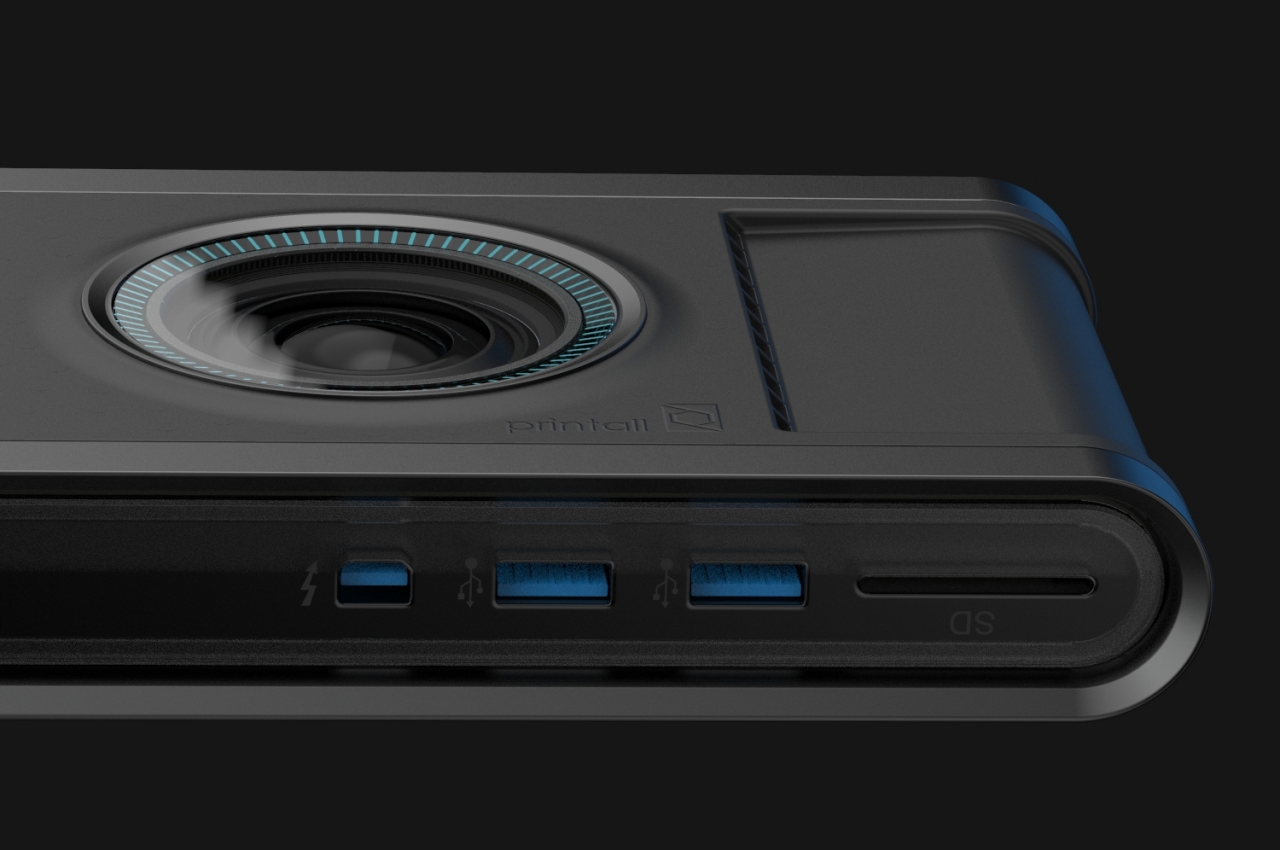 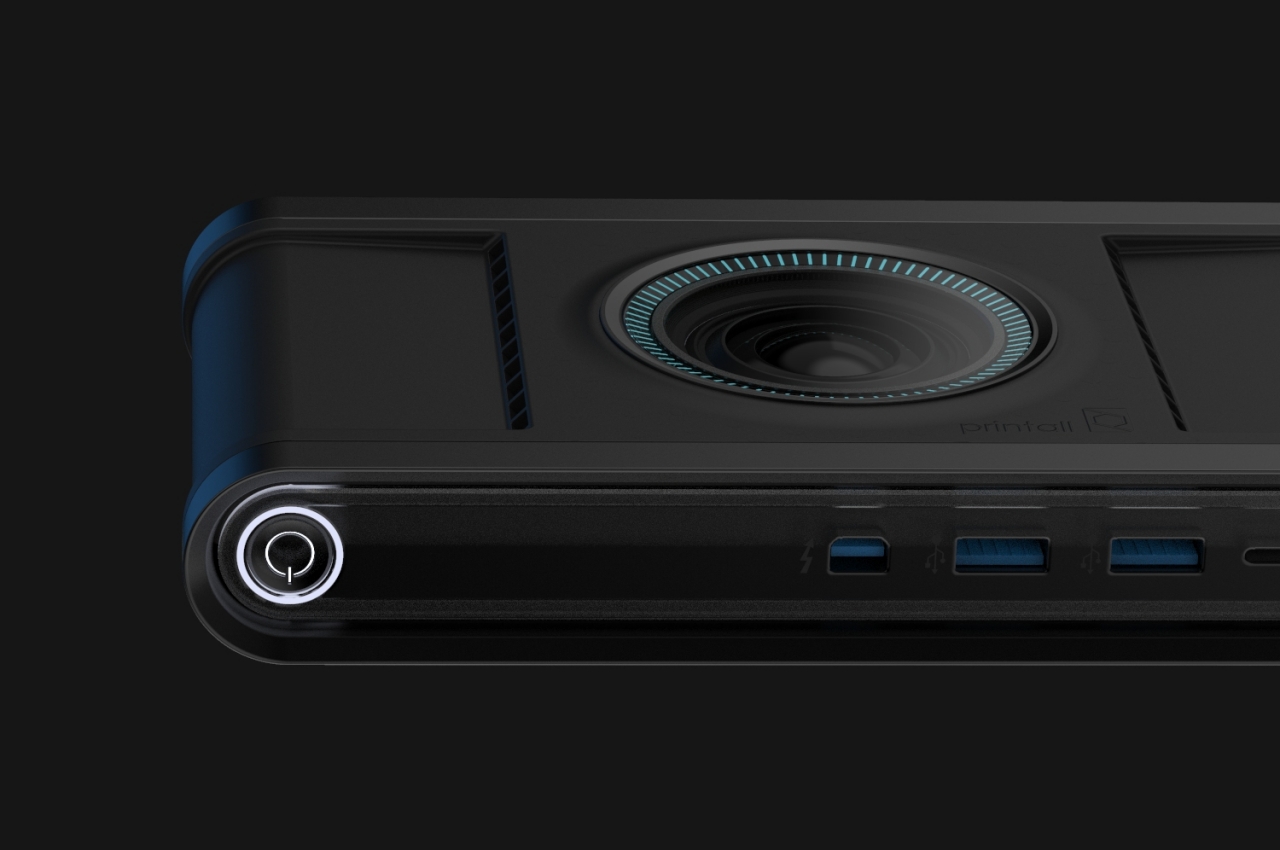 Smartphones are the most germ-infested gadgets, but the good old mouse isn’t behind in the rat race either. For people who spend a good chunk…

While other common headsets often affect the appearance of the user in a very technical way, the Clipset is designed to be a comfortable and…