The rapid expansion of the future of transportation into the more entertaining and socializing spaces is promoting concept designers to create vehicle interiors tailored for pure relaxation. Even some of the concept prototypes developed by progressive automakers are hinting at this metamorphosis.

Meet the Allo van developed by MJ Park in cooperation between BMW Designworks Munich and Korea Design Membership+. This urban commuter is more than just a means of transportation and inclines more towards an entertainment space. To be precise, it’s a car for social gamers who want a quaint, personal cocoon for getting into the zone. The core idea of the design is inspired by the socialized gaming culture in Korea, and other elements are also prompted by their living style. Take for instance the floor-sitting culture (for eating, sleeping and hanging out) and the 24/7 delivery services in the region. All this reflects in the unique hybrid seating for a flexible environment in the Allo. 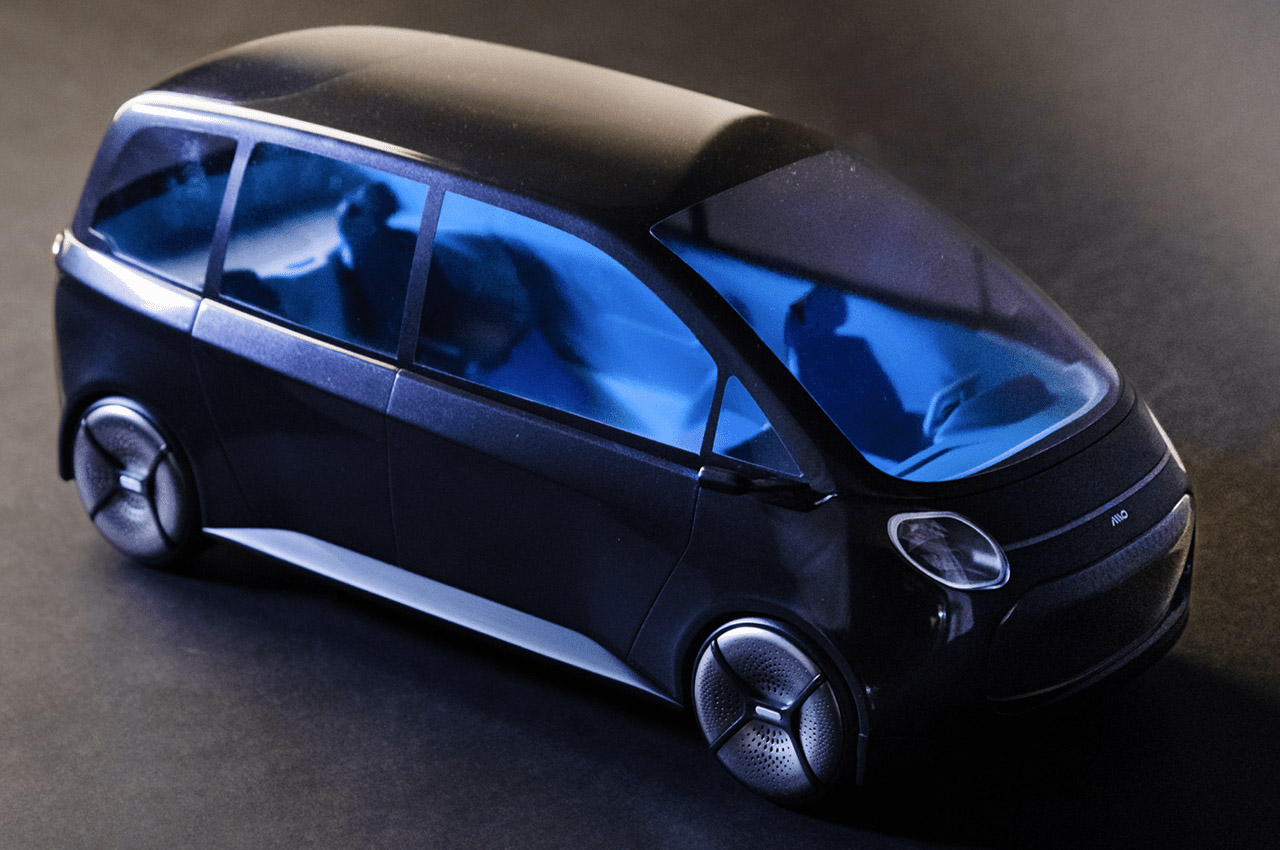 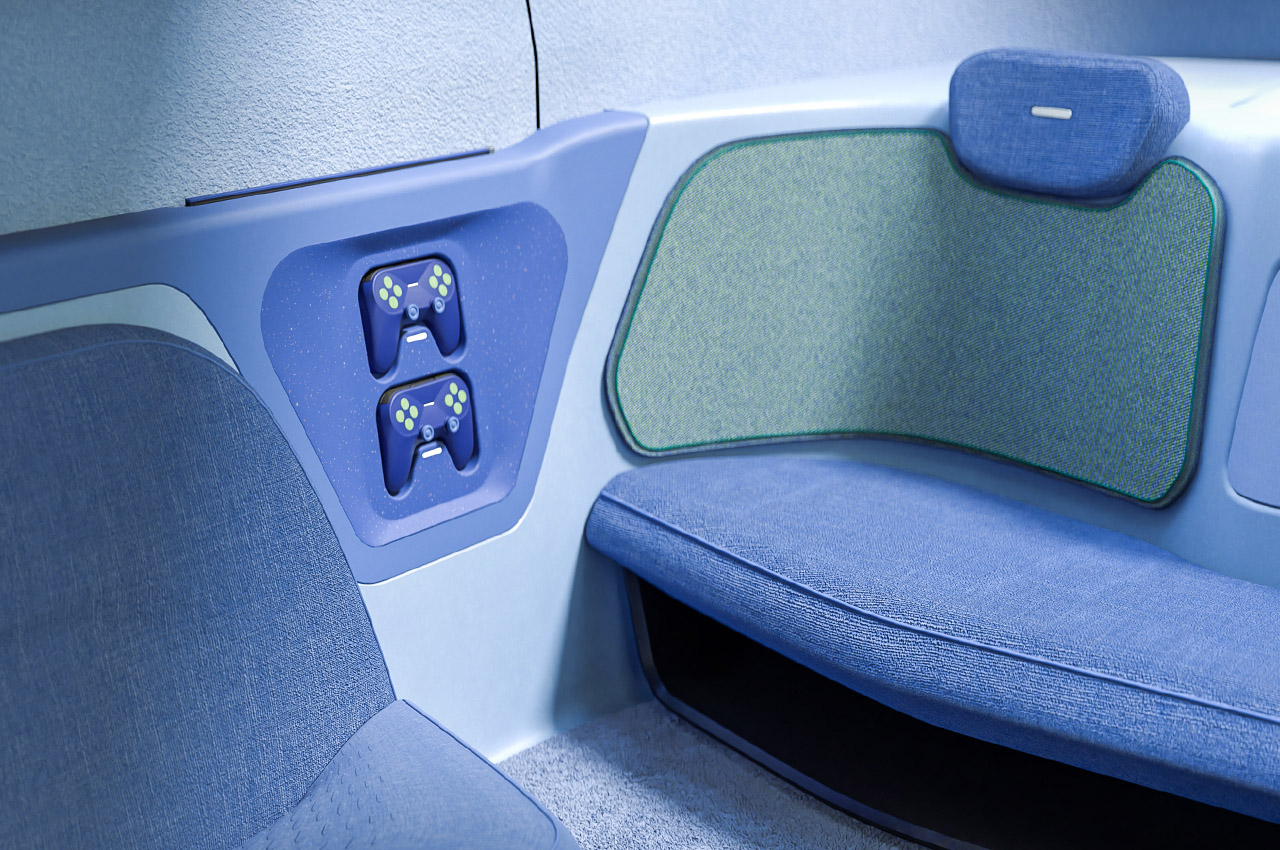 Given the concept van is primarily targeted at avid gamers or ones who like to wind off after a hard day’s work by shooting the enemies in smooth style or binge-watching favorite sitcoms and movies. The interior is flush with built-in screens (with swivel arms and rollable ones too), controllers, and all the tech gamers demand in their personal space. To give the interior feel of airiness, fresh light-hued colors including mint green and sky blue are used. 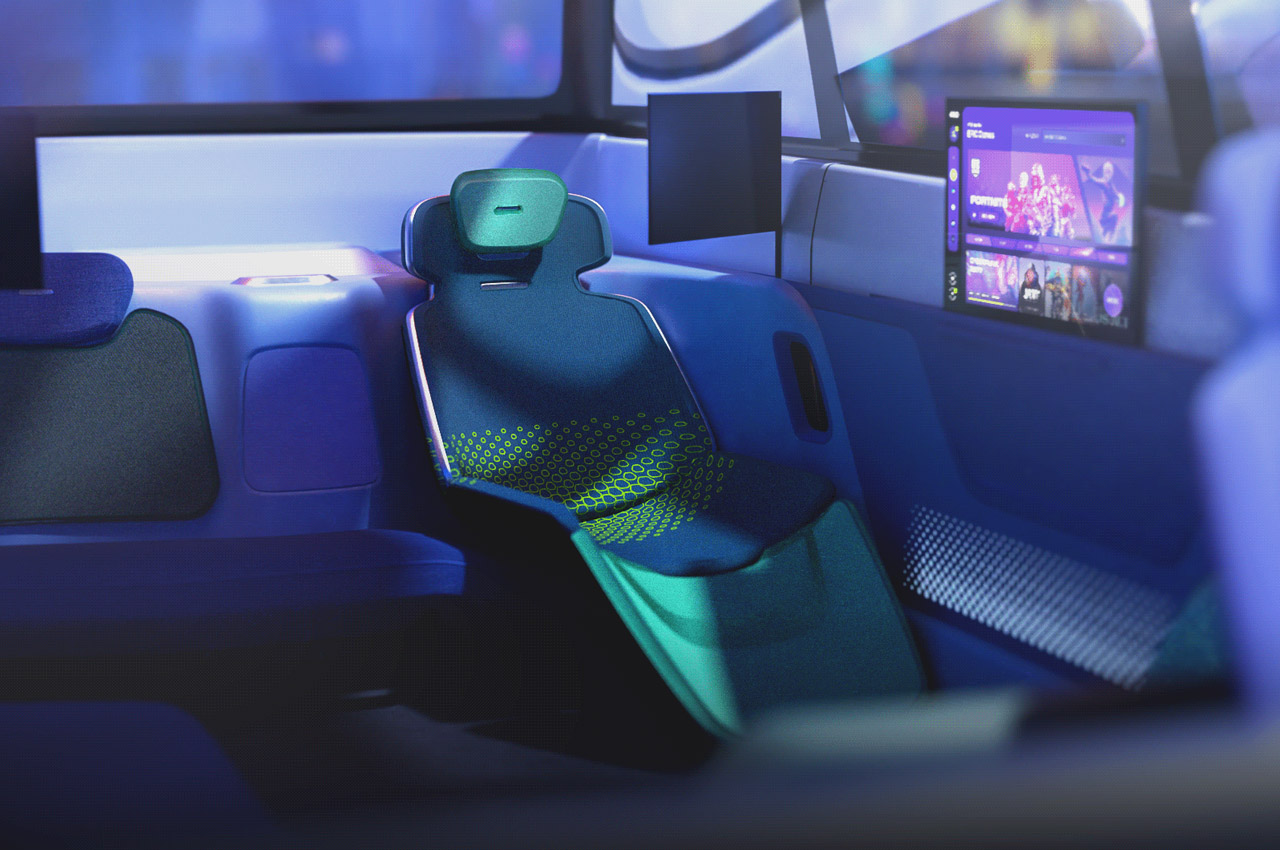 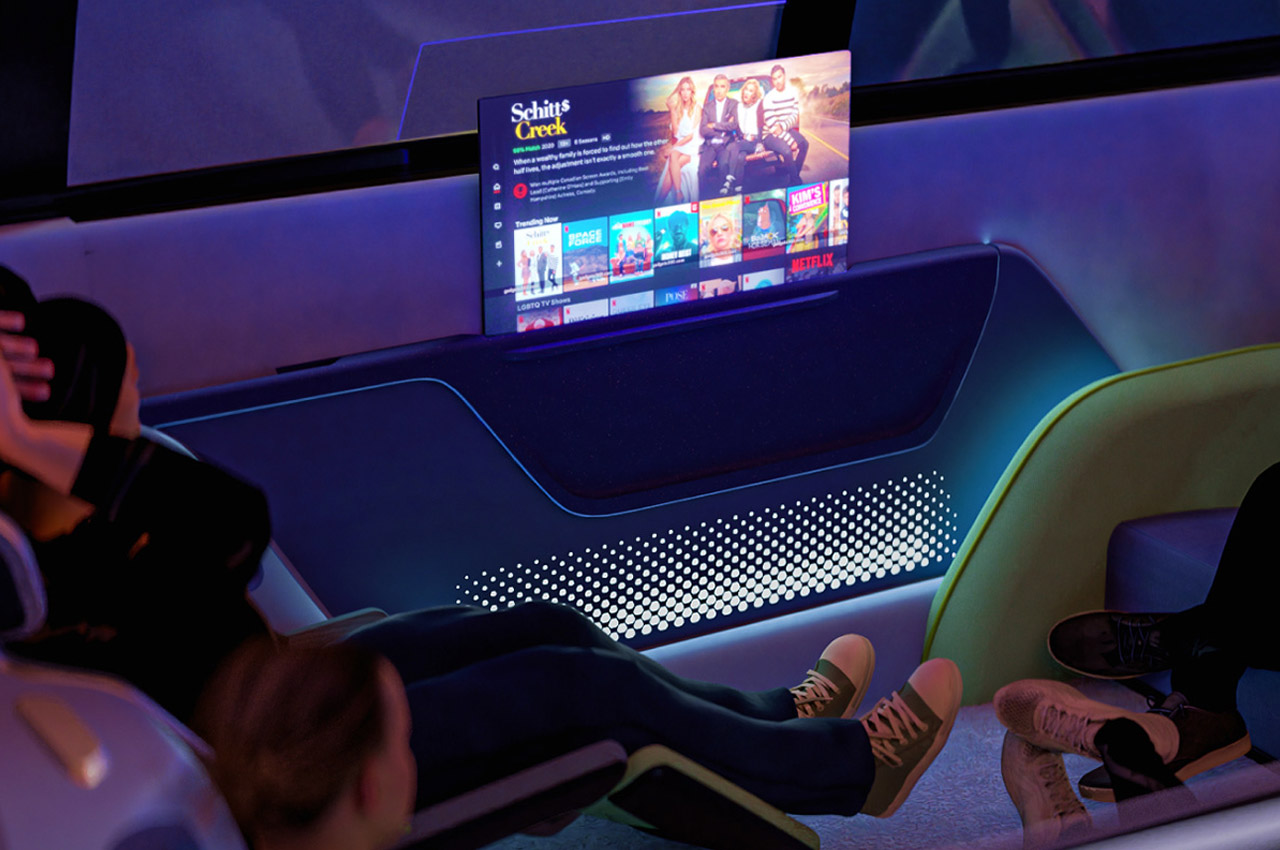 Since the adaptation of 24/7 delivery services is one of its USPs, the van comes with its own detachable robot for pick-up and delivery. The robot is a part of the interior space on the rear, and once it attaches back to the vehicle with all the eatables and drinks, the in-car gamers can take a little break from all the action to enjoy the munching. In fact, the in-car entertainment software comes with three modes – Game, Rest and Delivery – to help users enjoy gaming and then spend quality time relaxing with friends and family. The designer imagines the Allo to have its own cloud gaming service wherein the users can explore and purchase games from any platform without any strings attached. 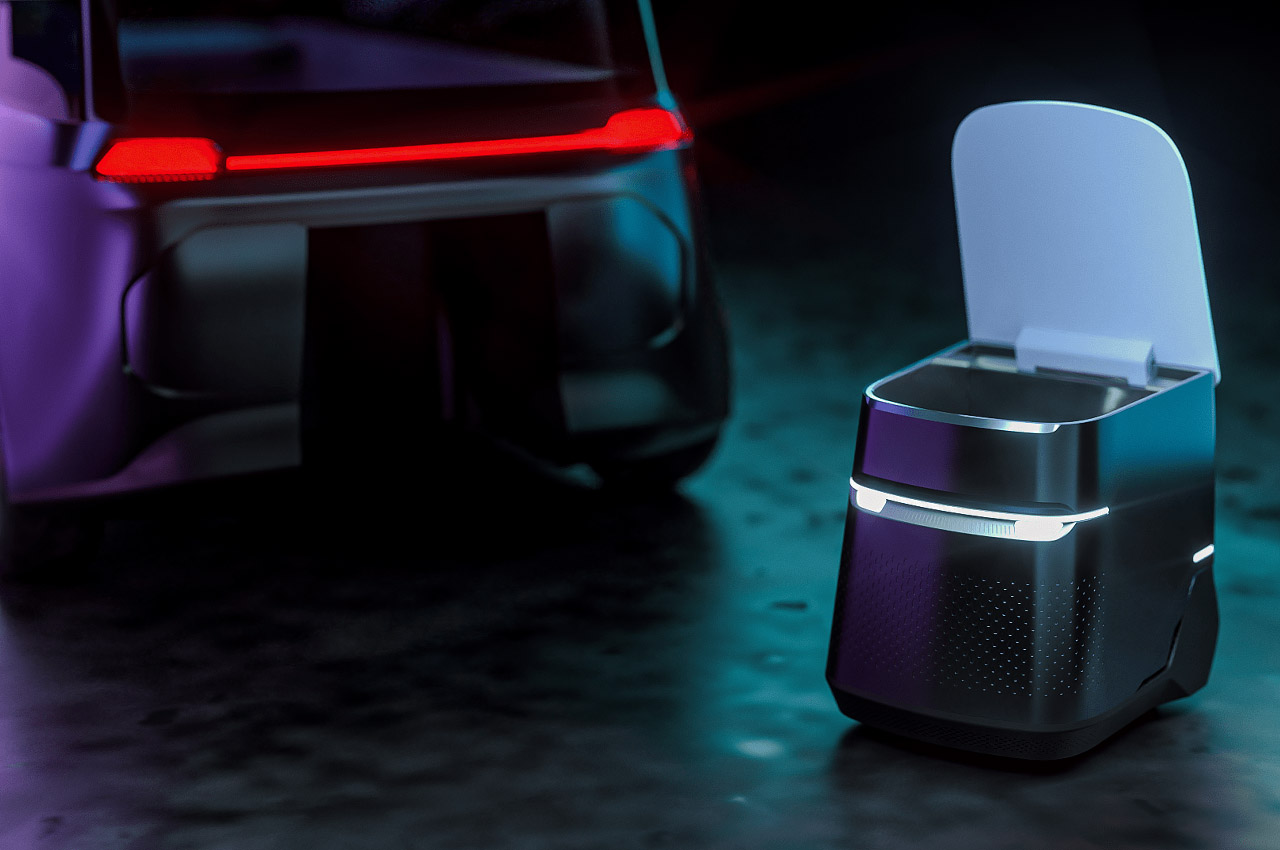 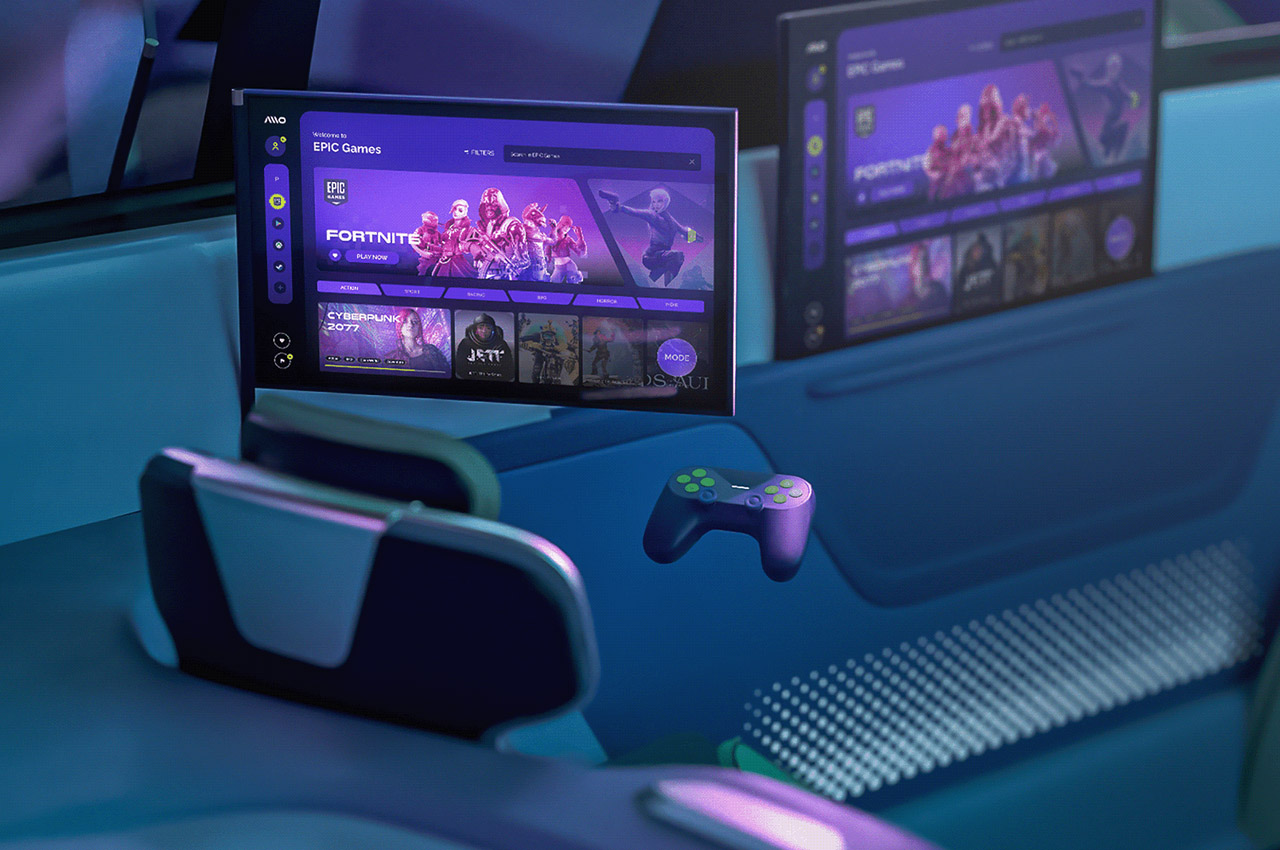 The concept is not a mere run-of-the-mill creation, rather it’s based on intensive behavior research and insights into the user experience and industrial design. Allo in a crux is the journey that pulls the passenger into the imagination of the future of mobility which will have gaming and entertainment as an integral part of it. The interior of which creates an ambiance, connecting people with technology, in a harmonious way. 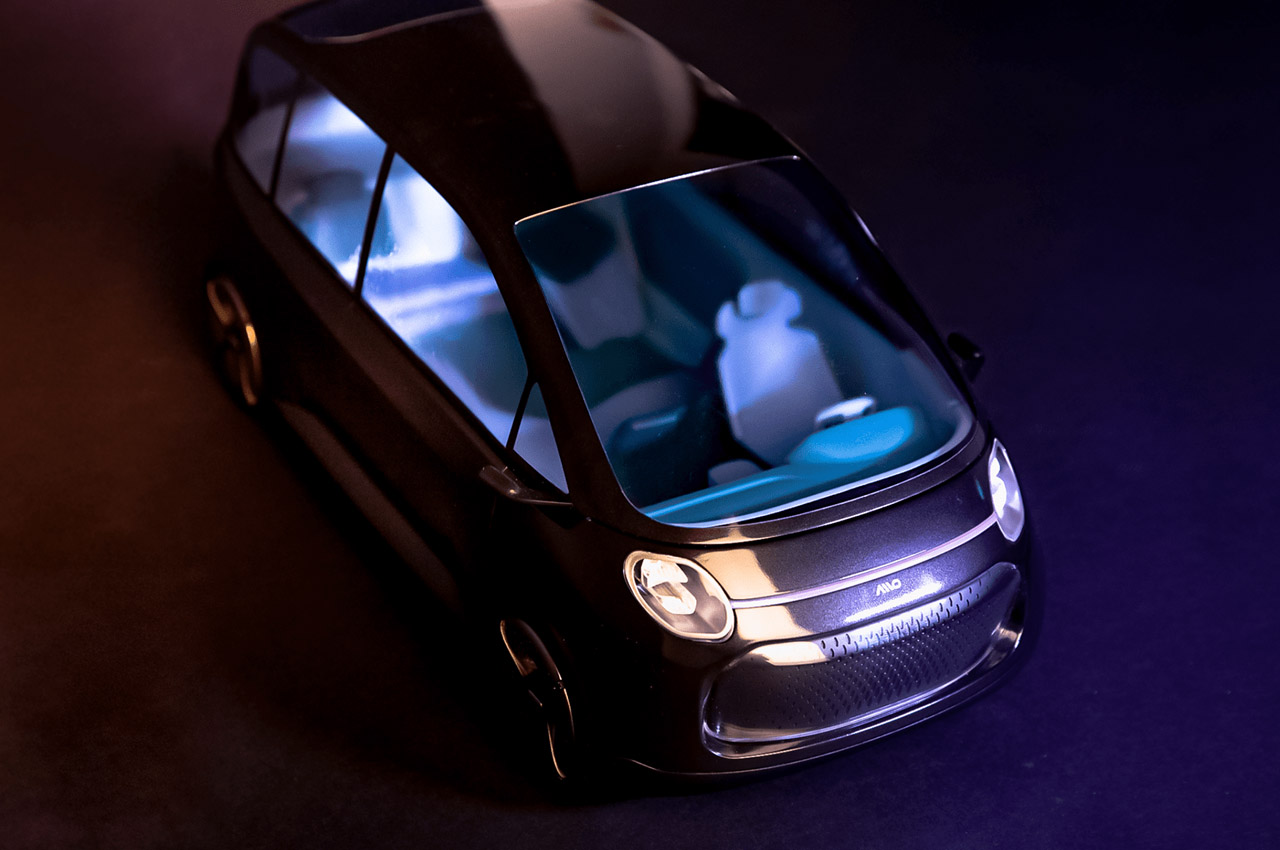 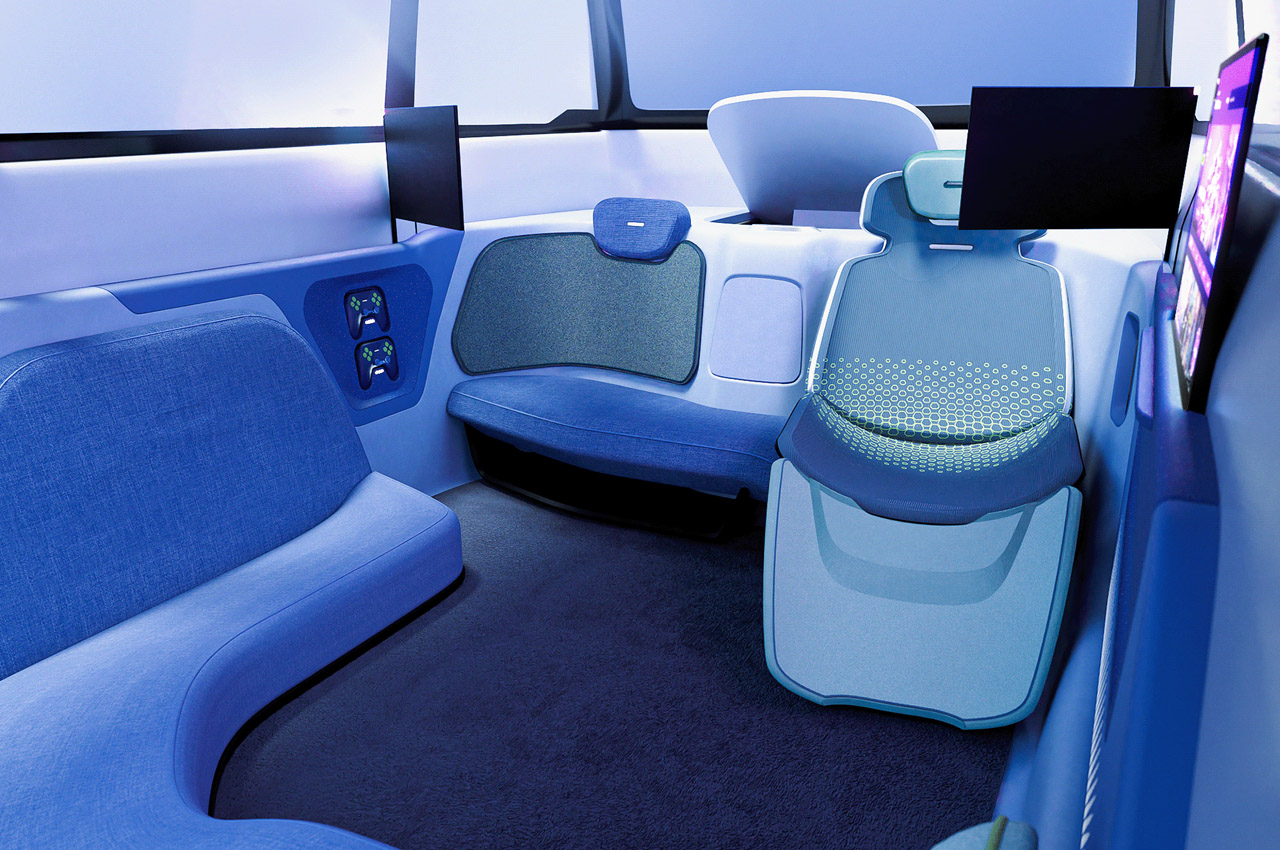 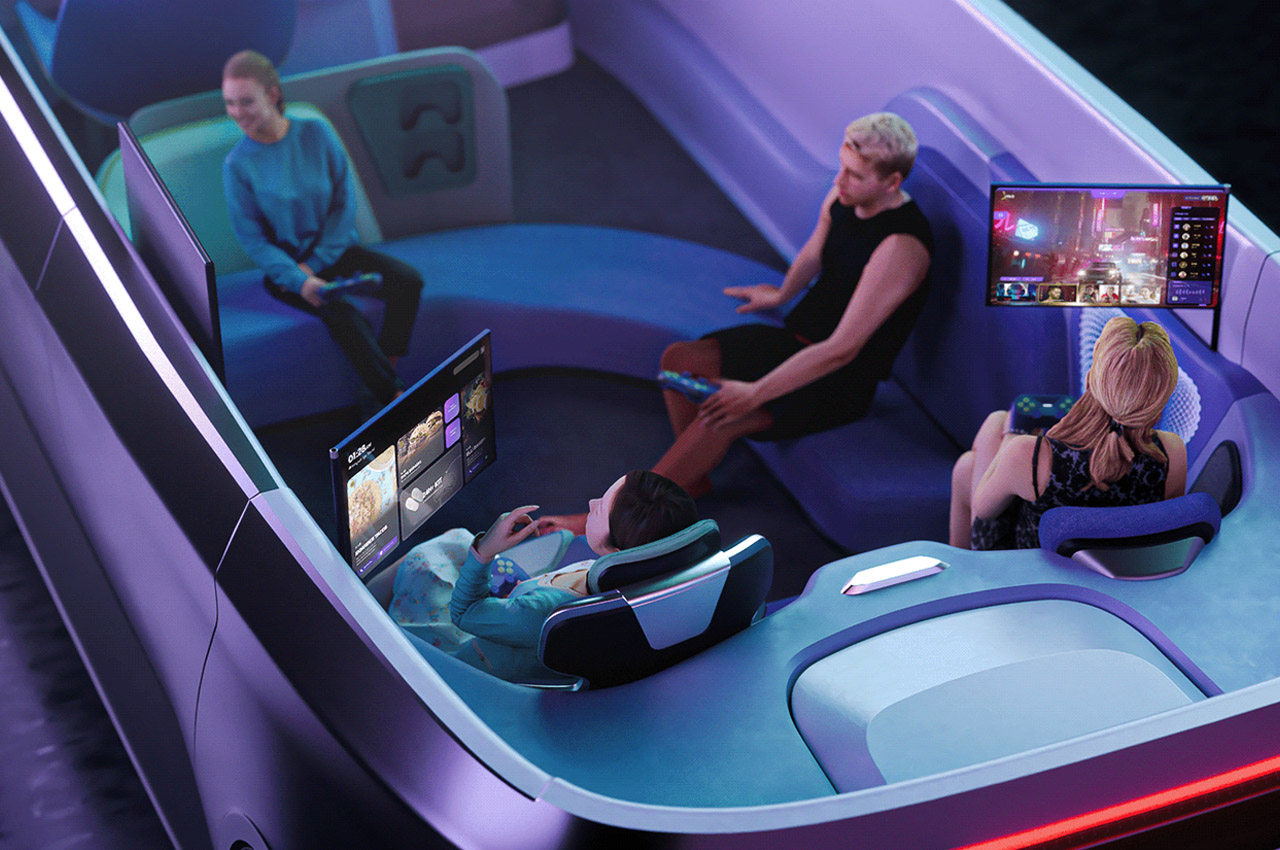 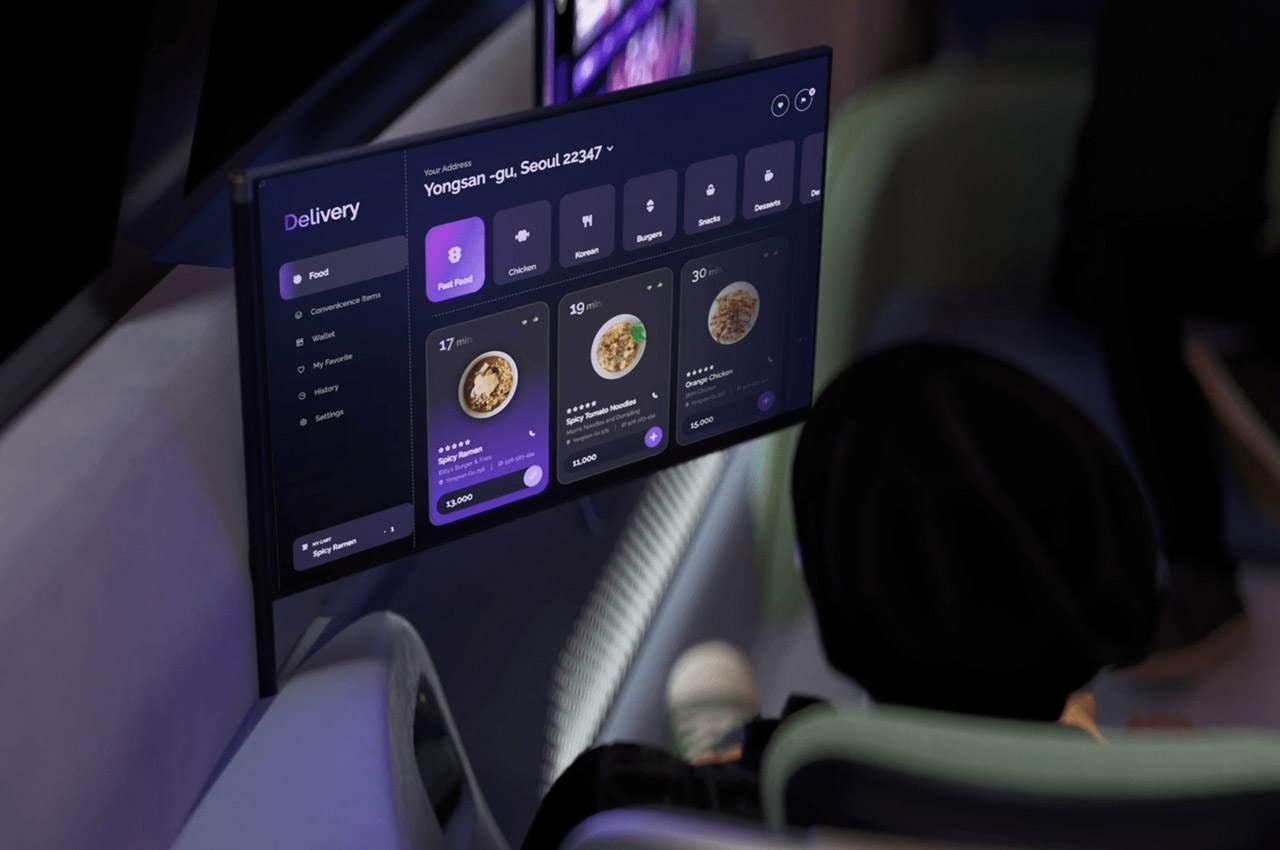 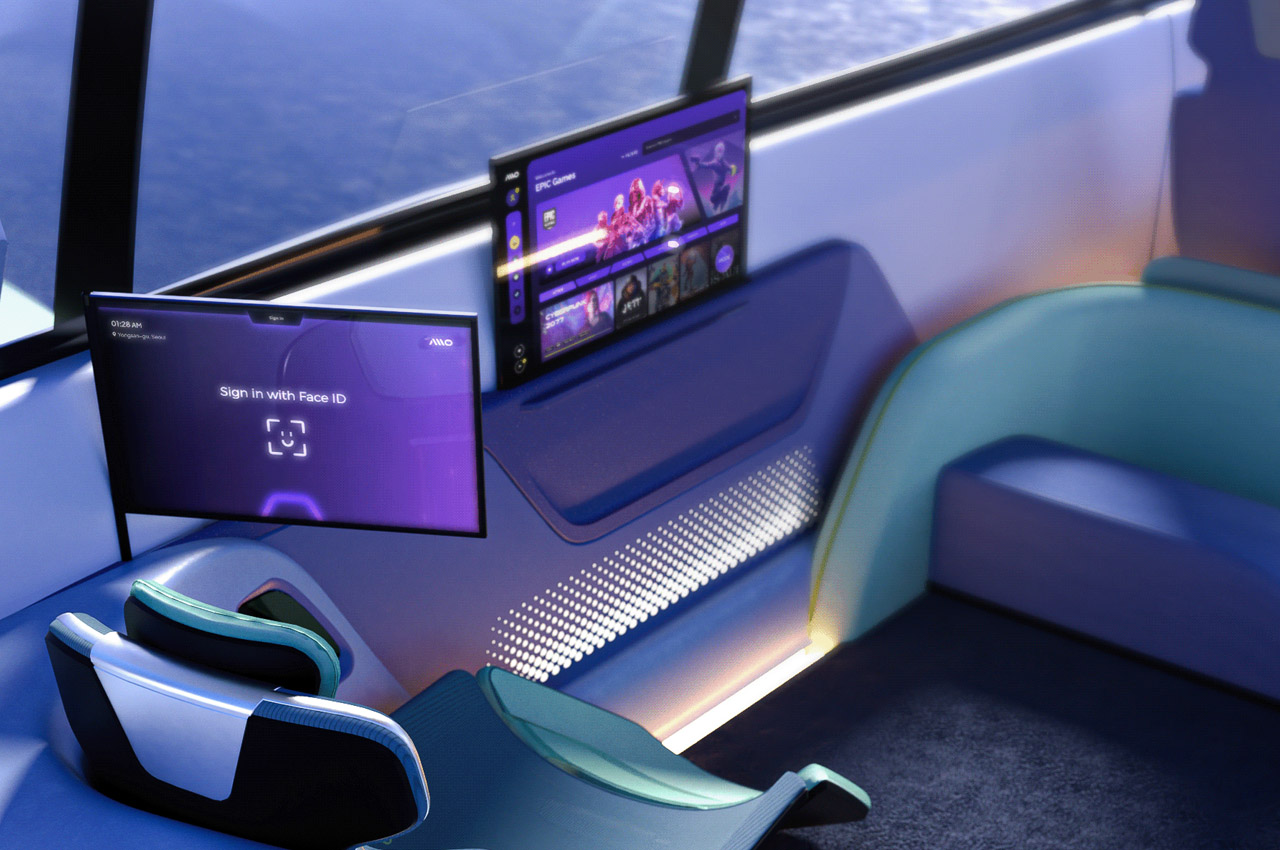 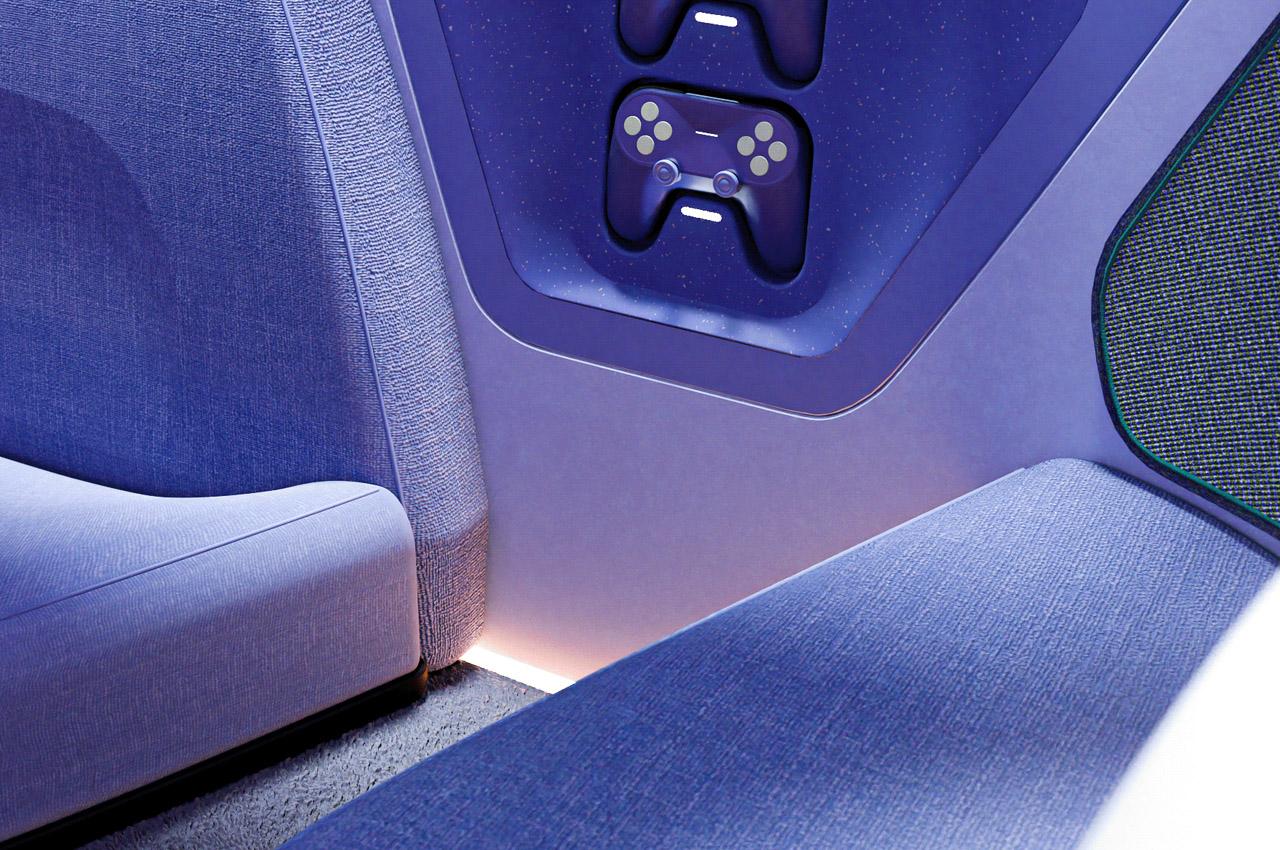 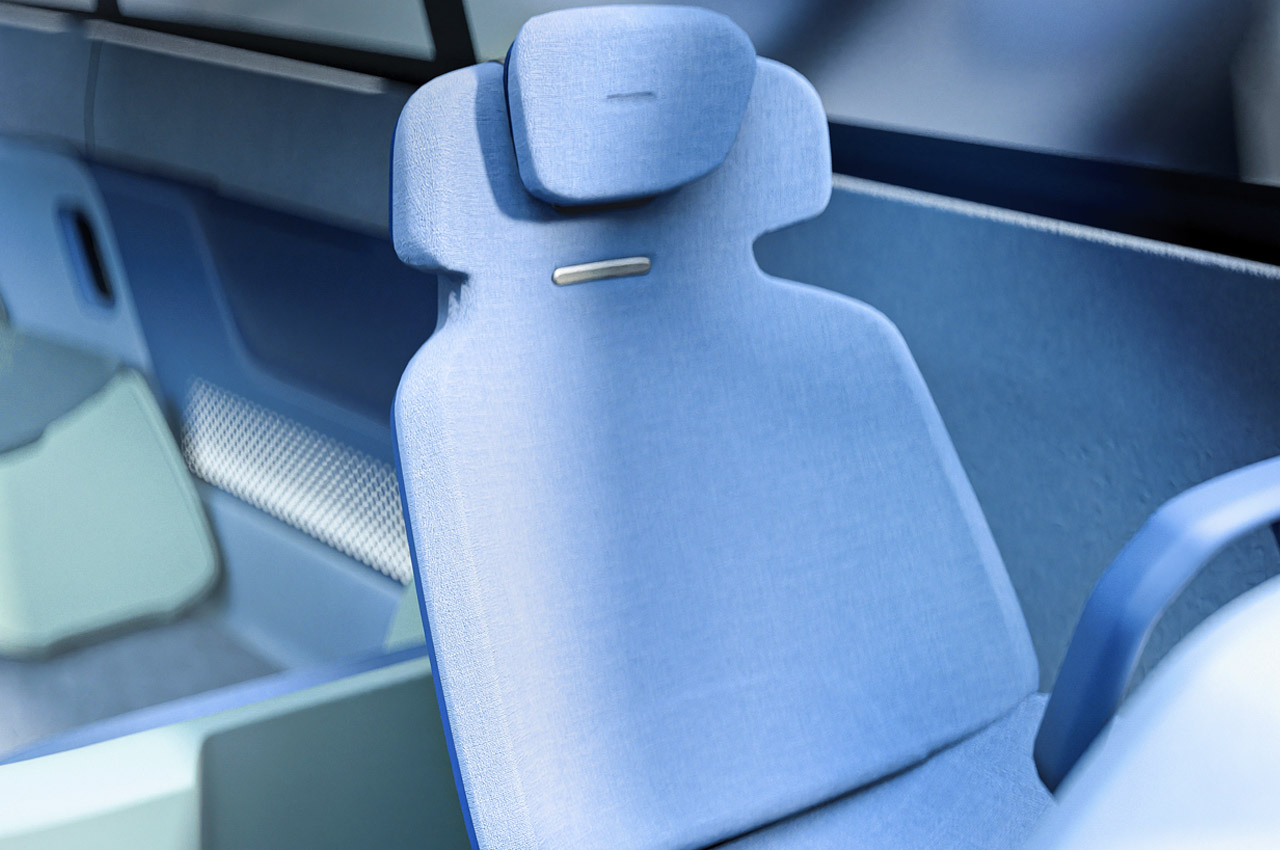 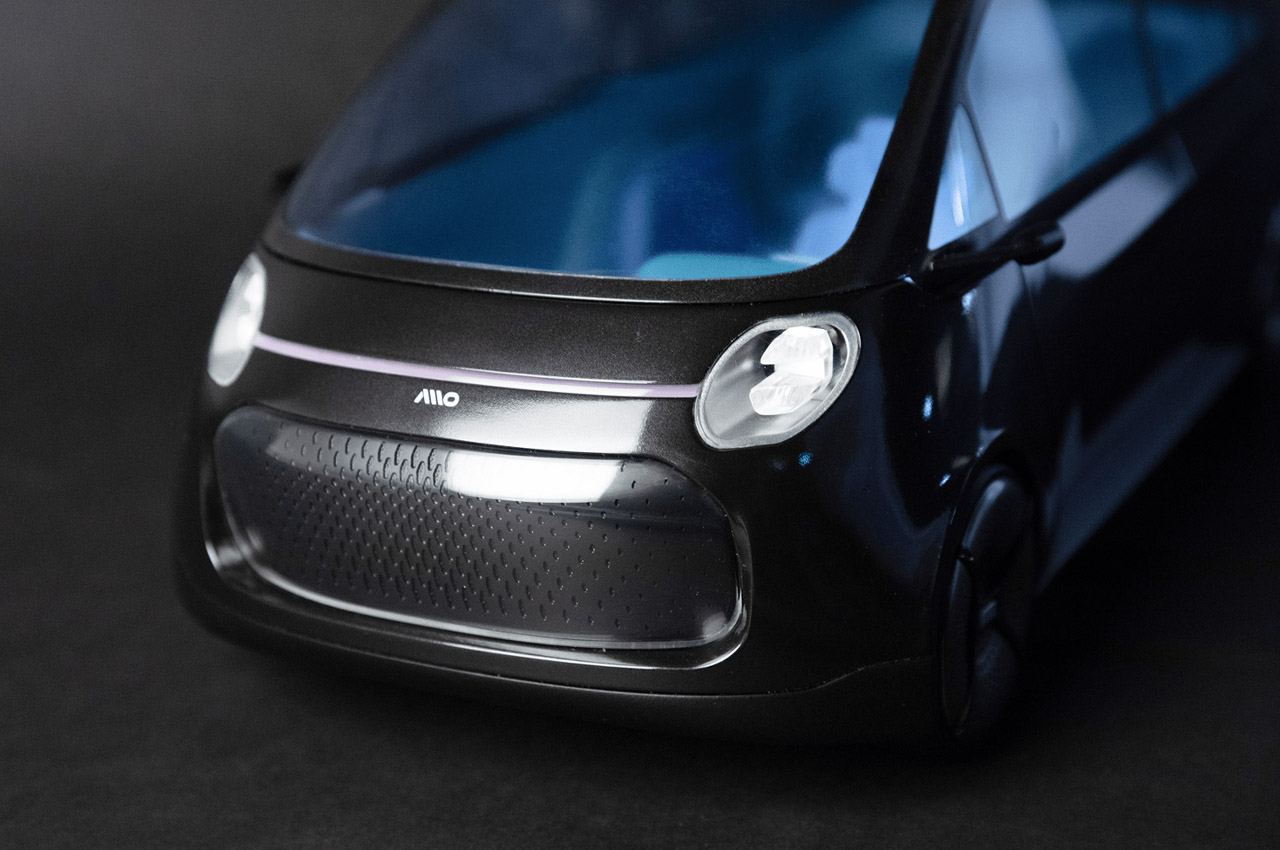 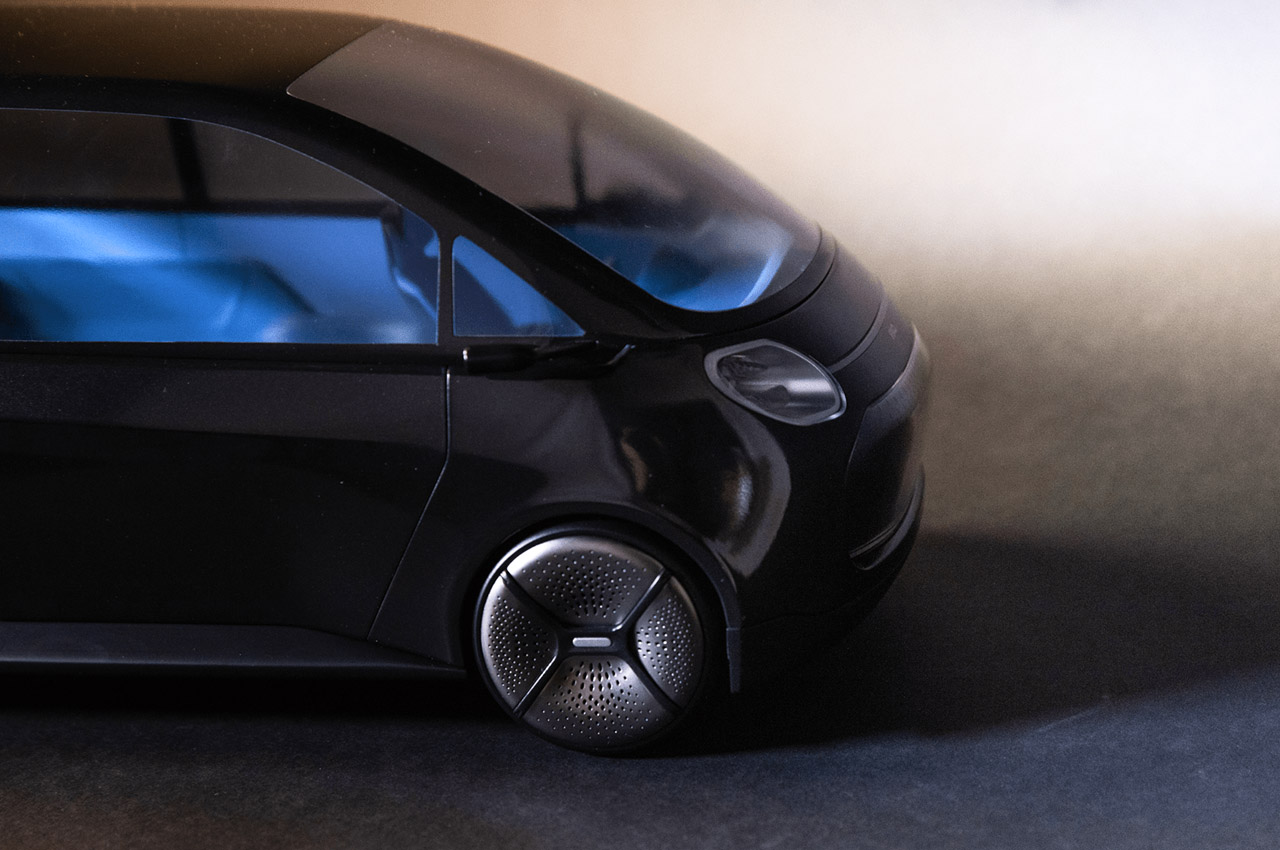 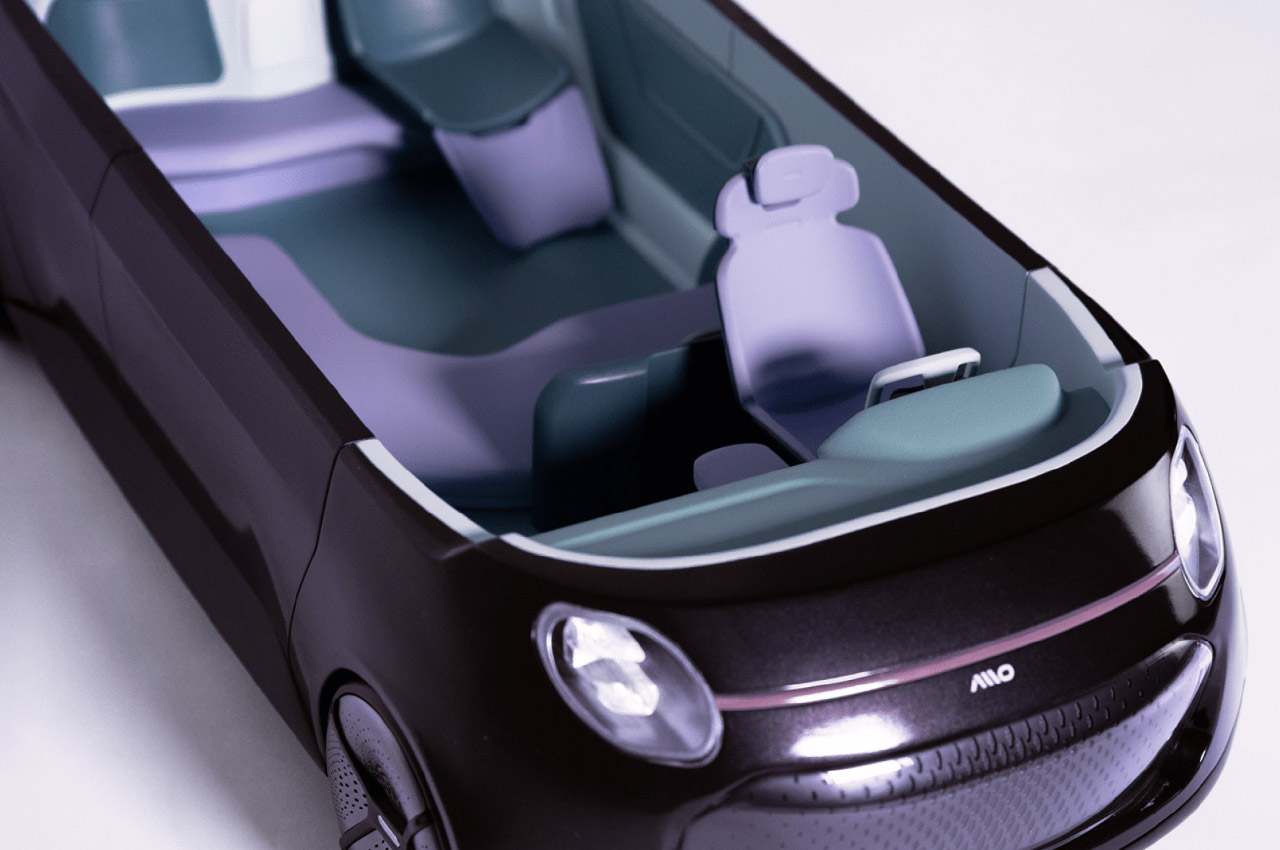 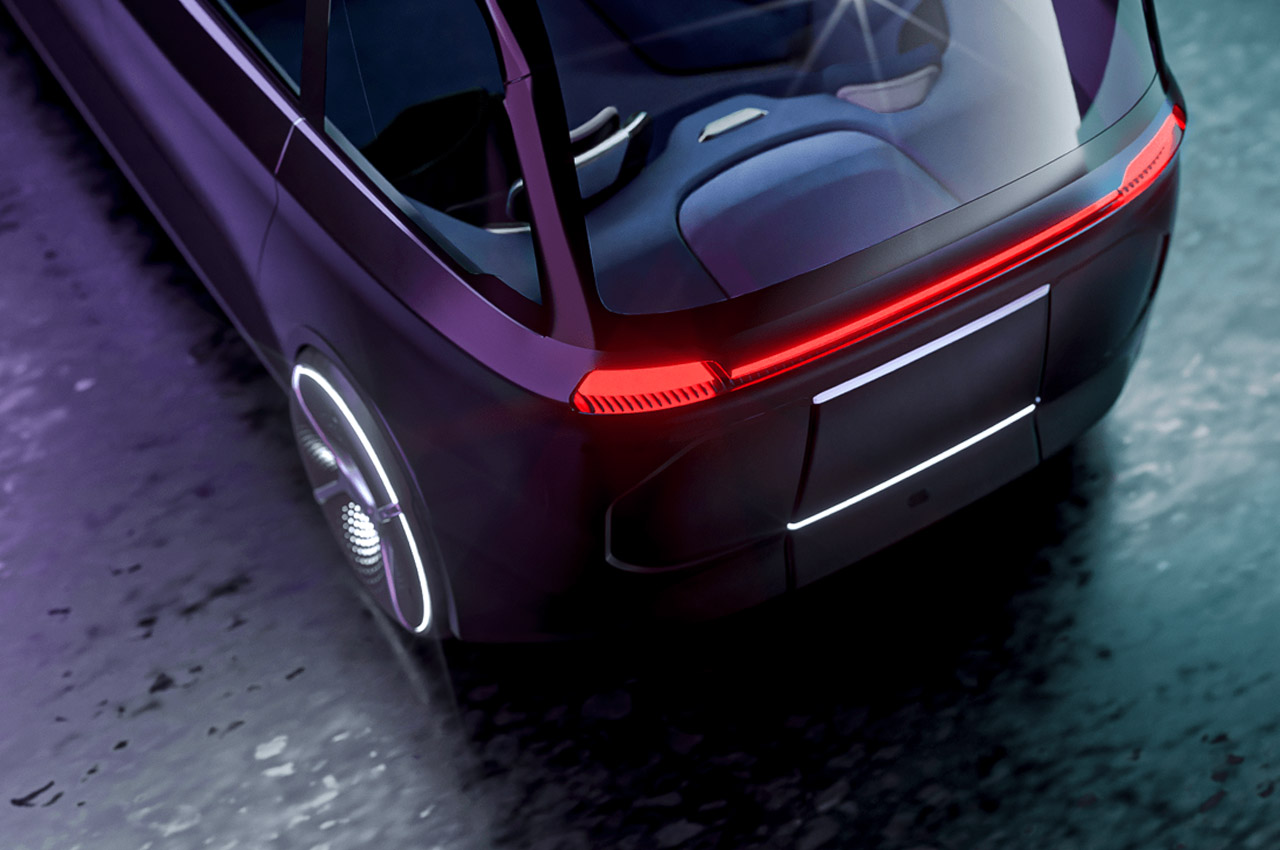 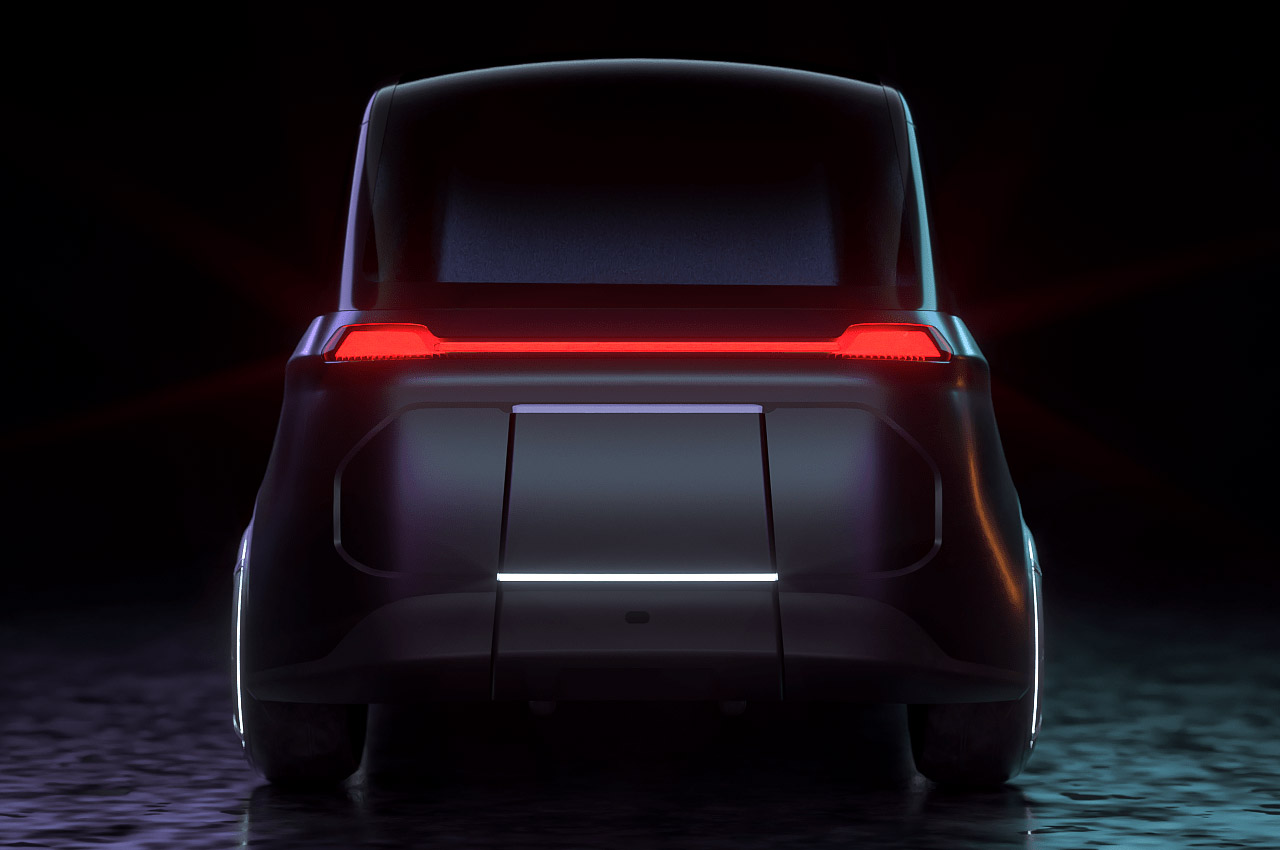 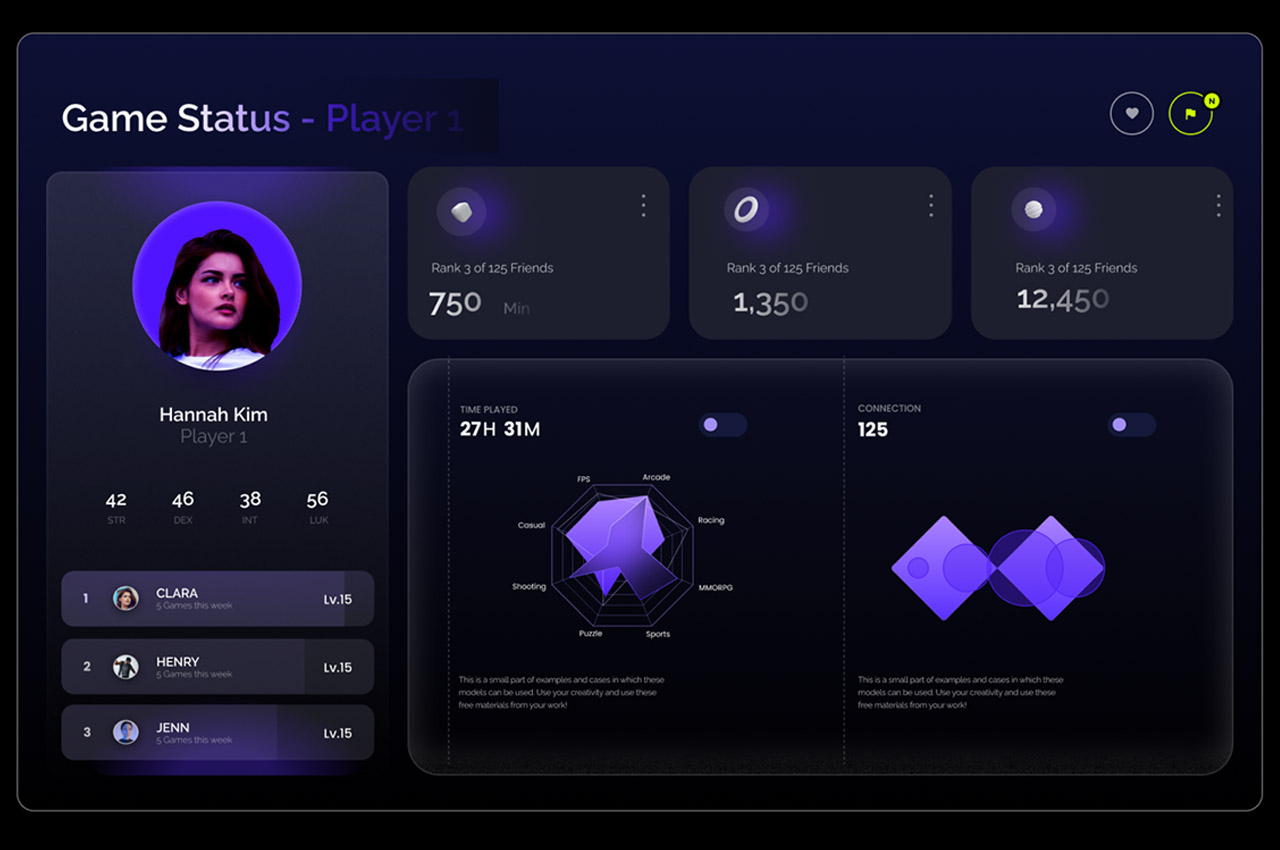 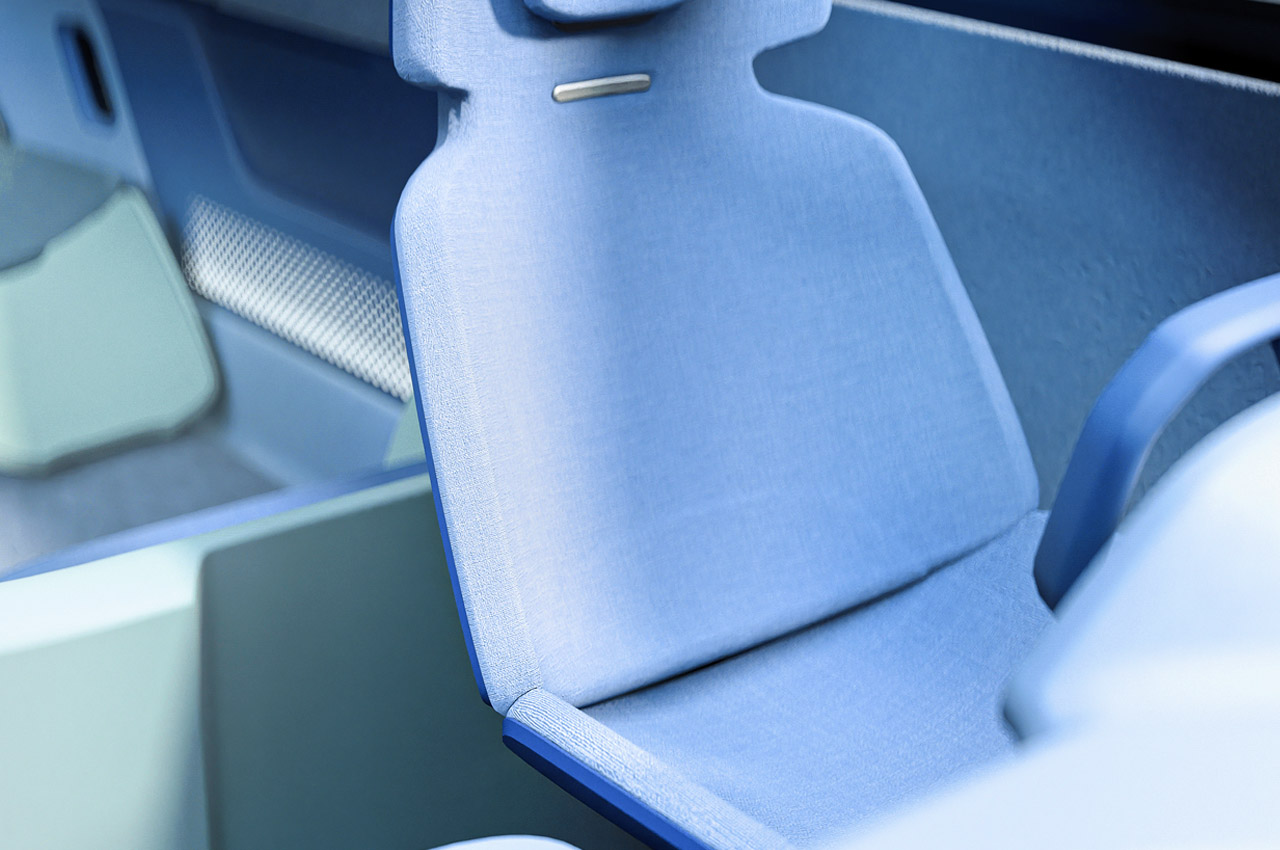 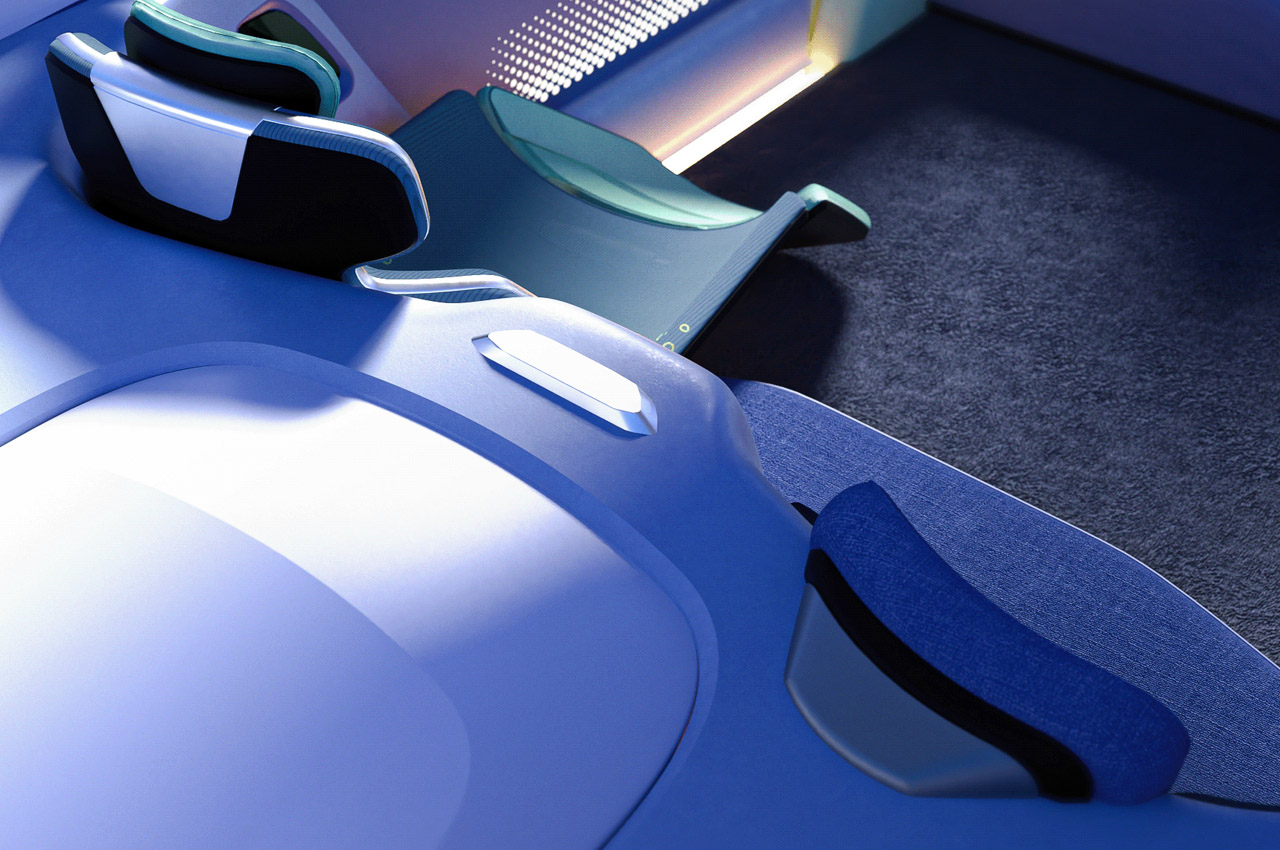 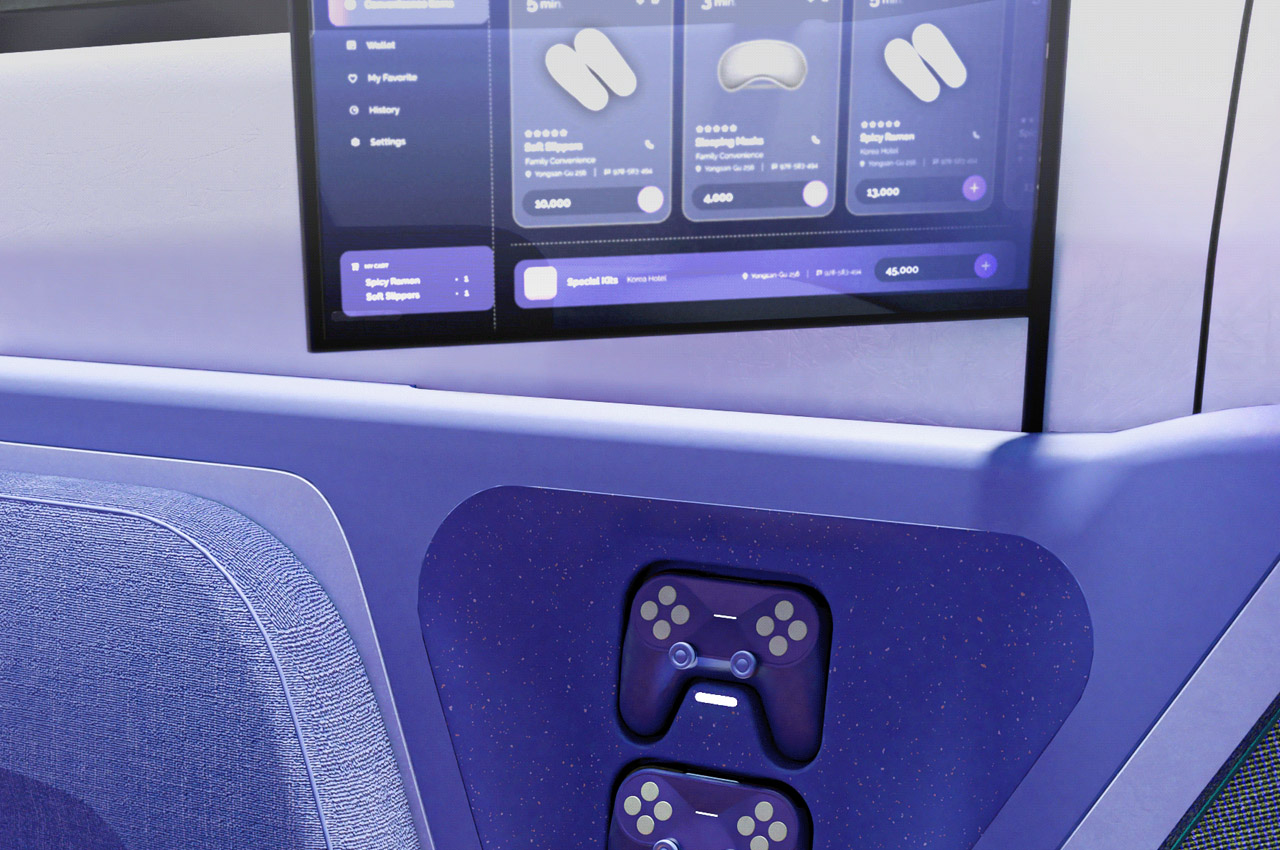 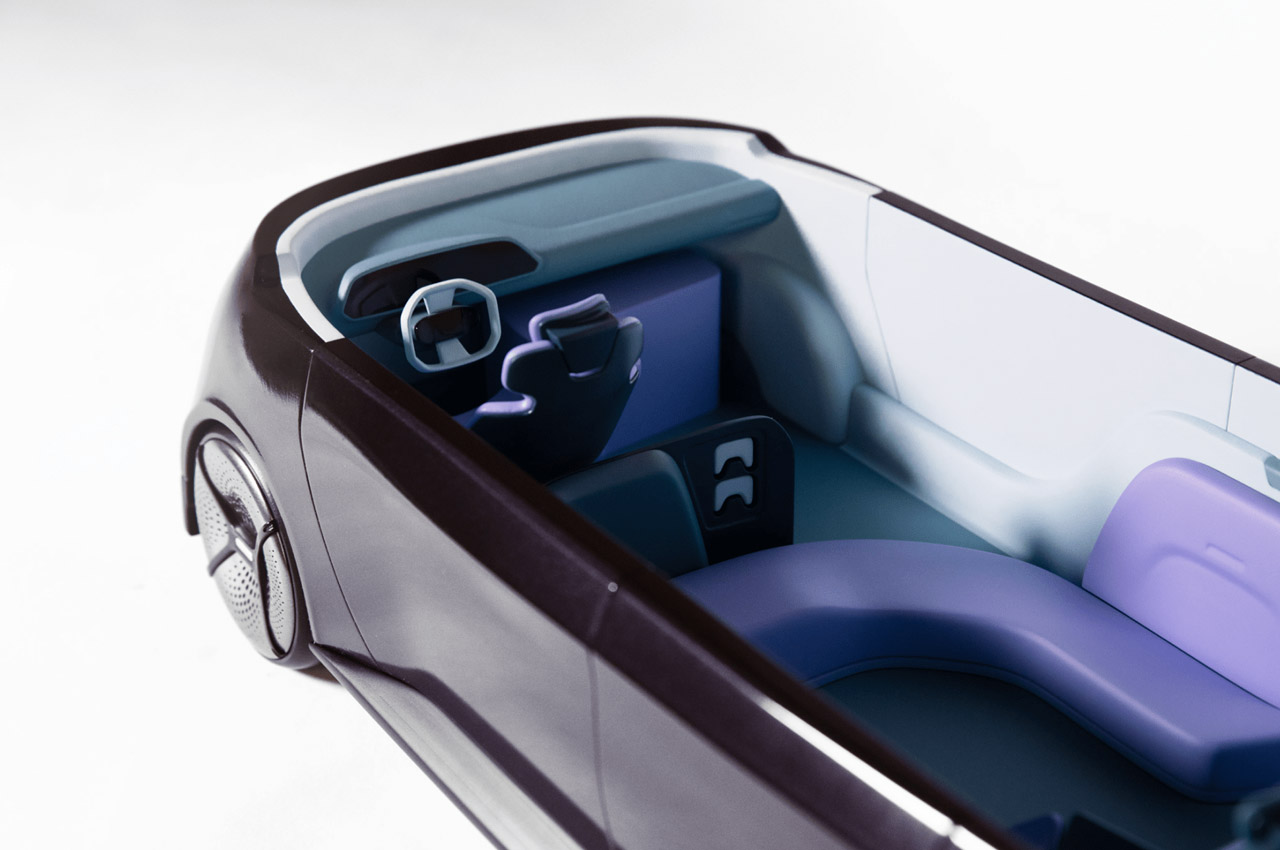 Acoustic Docks for your Apples

The Ecoustik iPhone/iPad docks merge design, music, woodworking and tech into a single, sustainable, eco-friendly acoustic device that amplifies your tunes while keeping your phone…

When we think of “reclaimed” furniture materials, we’re quick to imagine things like distressed barnwood or railway ties, but one look at Fallen Furniture’s line…

A future where you never have to charge your devices is closer than you’d think. Matrix’s PowerWatch 2 doesn’t come with a charging dock like…