We’ve seen our fair share of small laptops over the past years, some of them made and sold by actual manufacturers, while others are works of love and passion by hobbyists. Tiny laptops, sometimes called palmtops, have the advantage of portability over normal notebooks, but they are terrible when it comes to comfort while typing. You can only cram so many keys in such a small space, forcing designers and users to perform finger acrobatics to activate additional keys. That’s not even considering yet the ergonomics of bending your wrists to fit your fingers in such a cramped space. That is the problem that this bulky “palmtop” tries to address by miraculously fitting a slightly more comfortable keyboard in a 7-inch space. 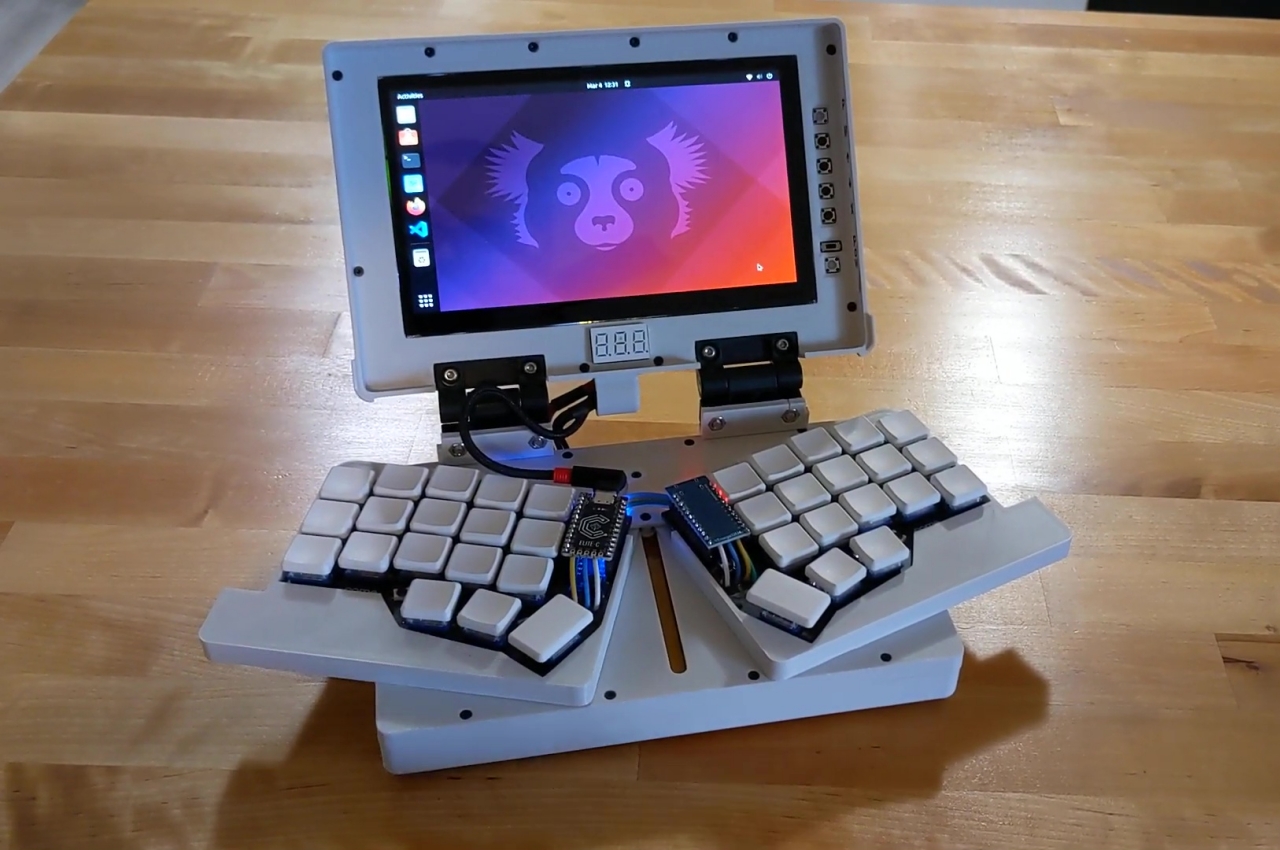 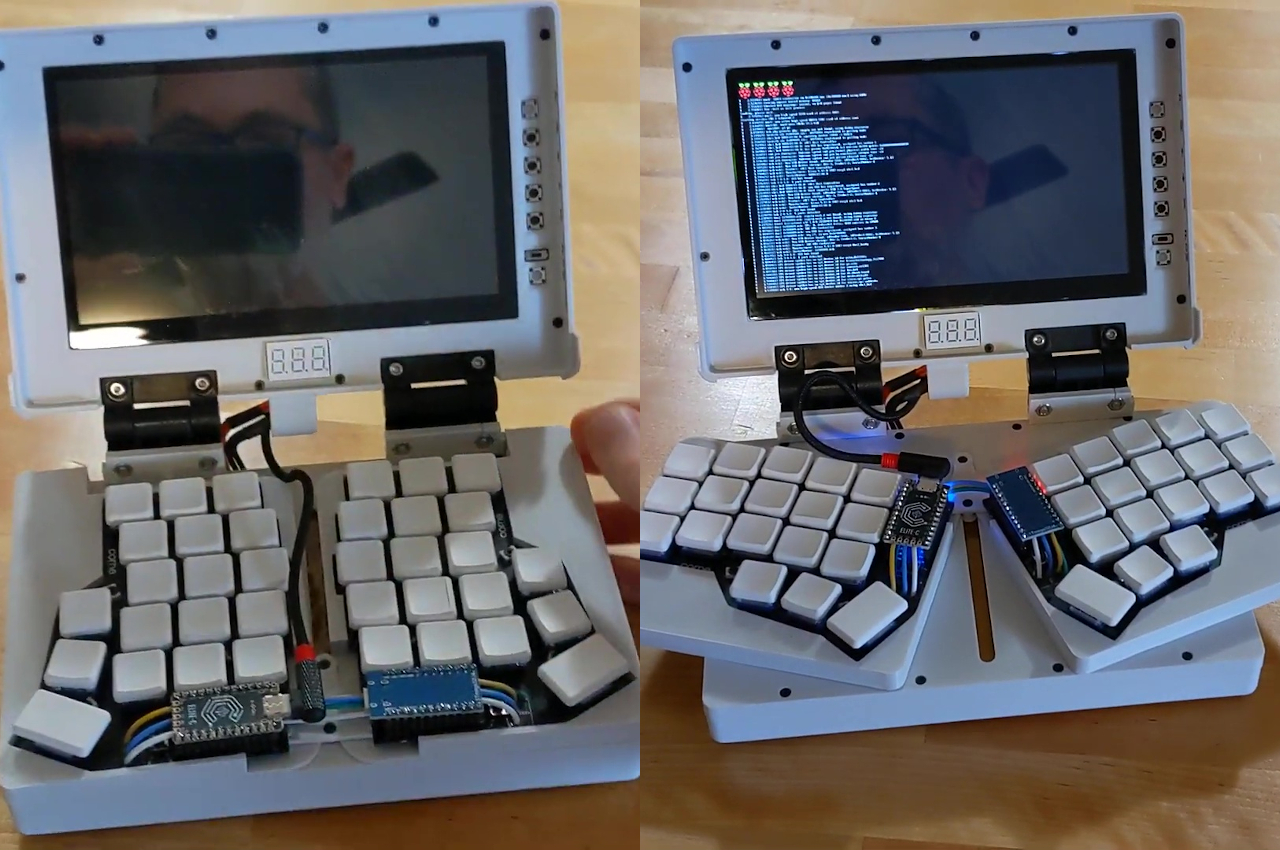 This contraption isn’t called the Chonky Palmtop for no reason. Unlike other DIY laptop projects, this one makes no qualms about being a large plastic brick. It’s not going to be usable on your palm, though you probably won’t use it like that anyway. After all, what makes this special is how it tries to make typing a bit more comfortable on a laptop of this size. 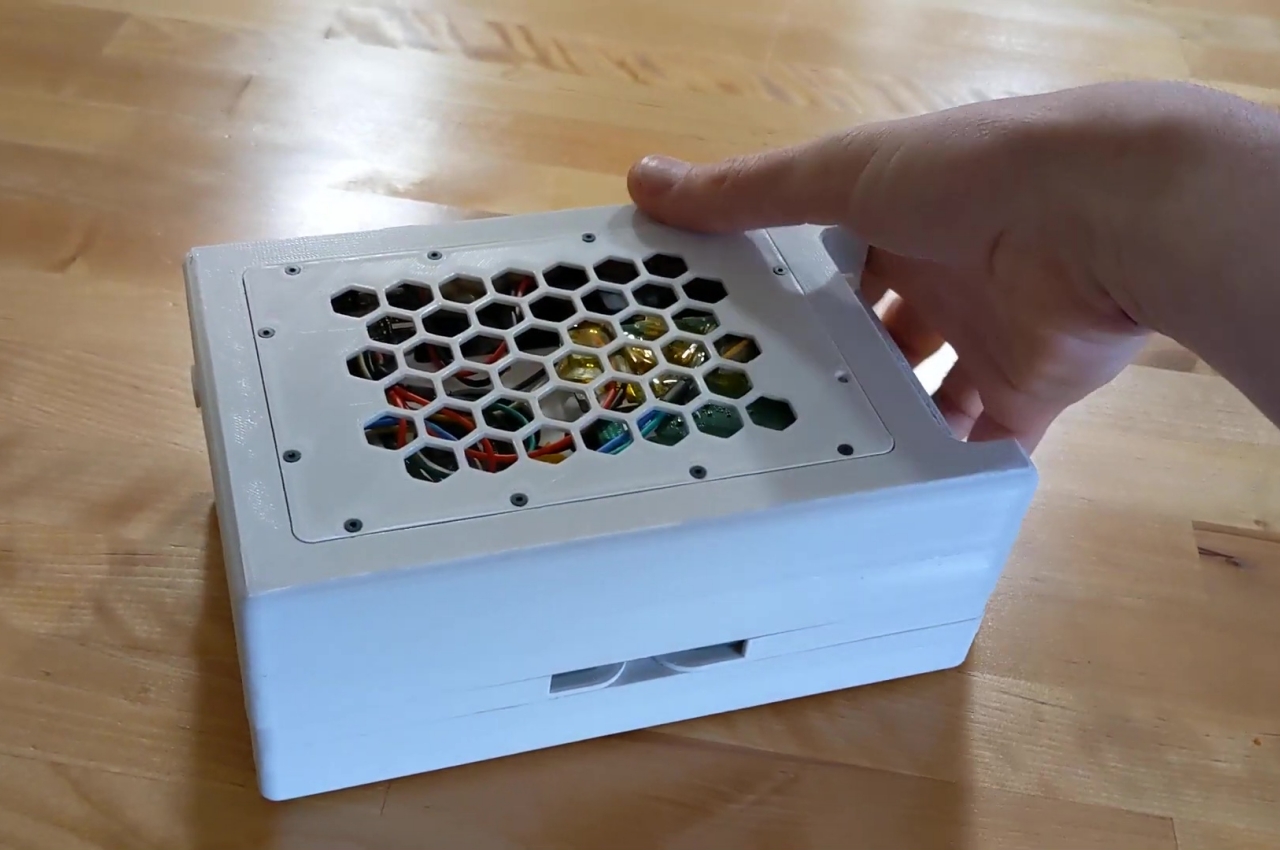 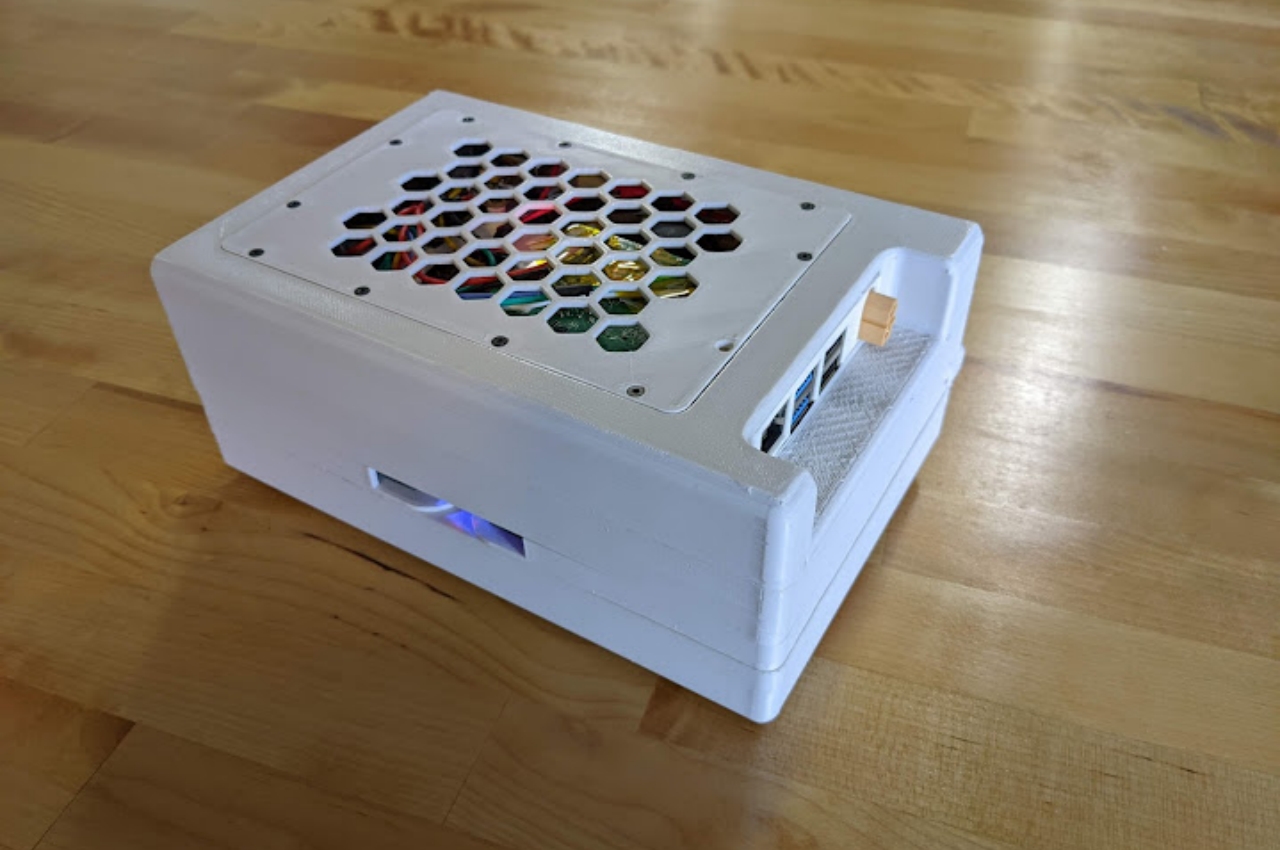 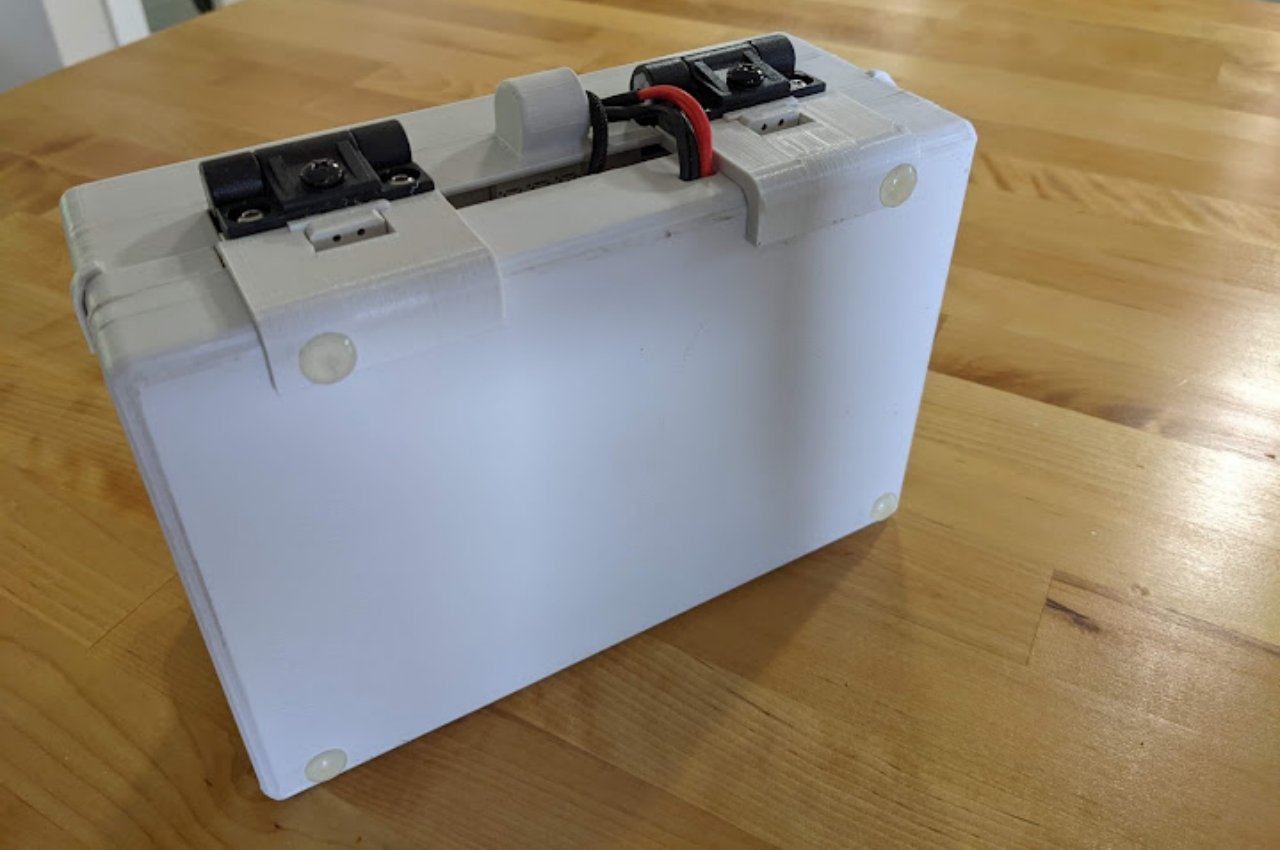 The secret is that it splits the keyboard into two halves, adopting a layout that is similar to those ergonomic keyboards you’d find in the market. Those, however, are giants compared even to regular keyboards, so the designer that created this wonder of engineering adopted a sliding mechanism that allows the halves to fan in and out as needed. Even this kind of keyboard layout is still no match for a proper typing tool, but it is loads better than the cramped keyboards on some 8-inch laptops. 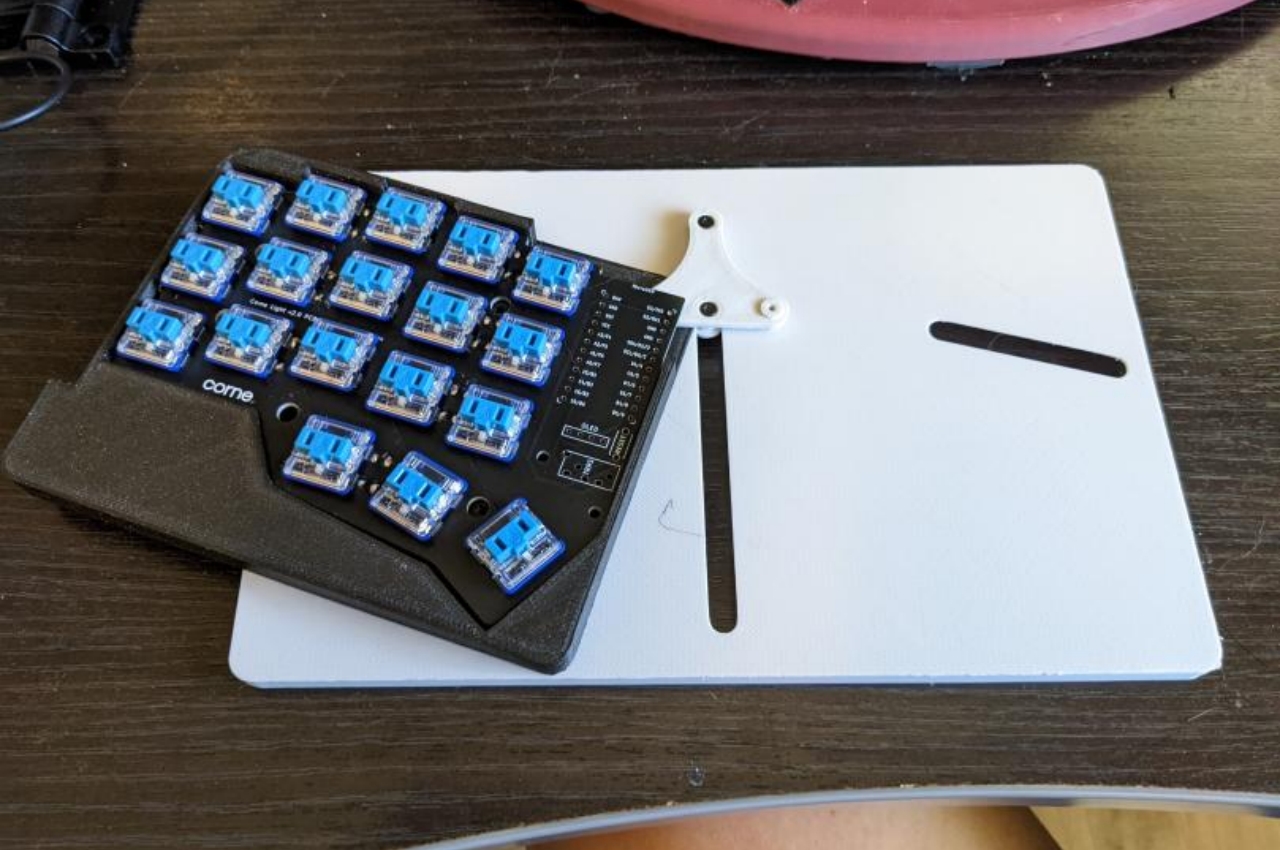 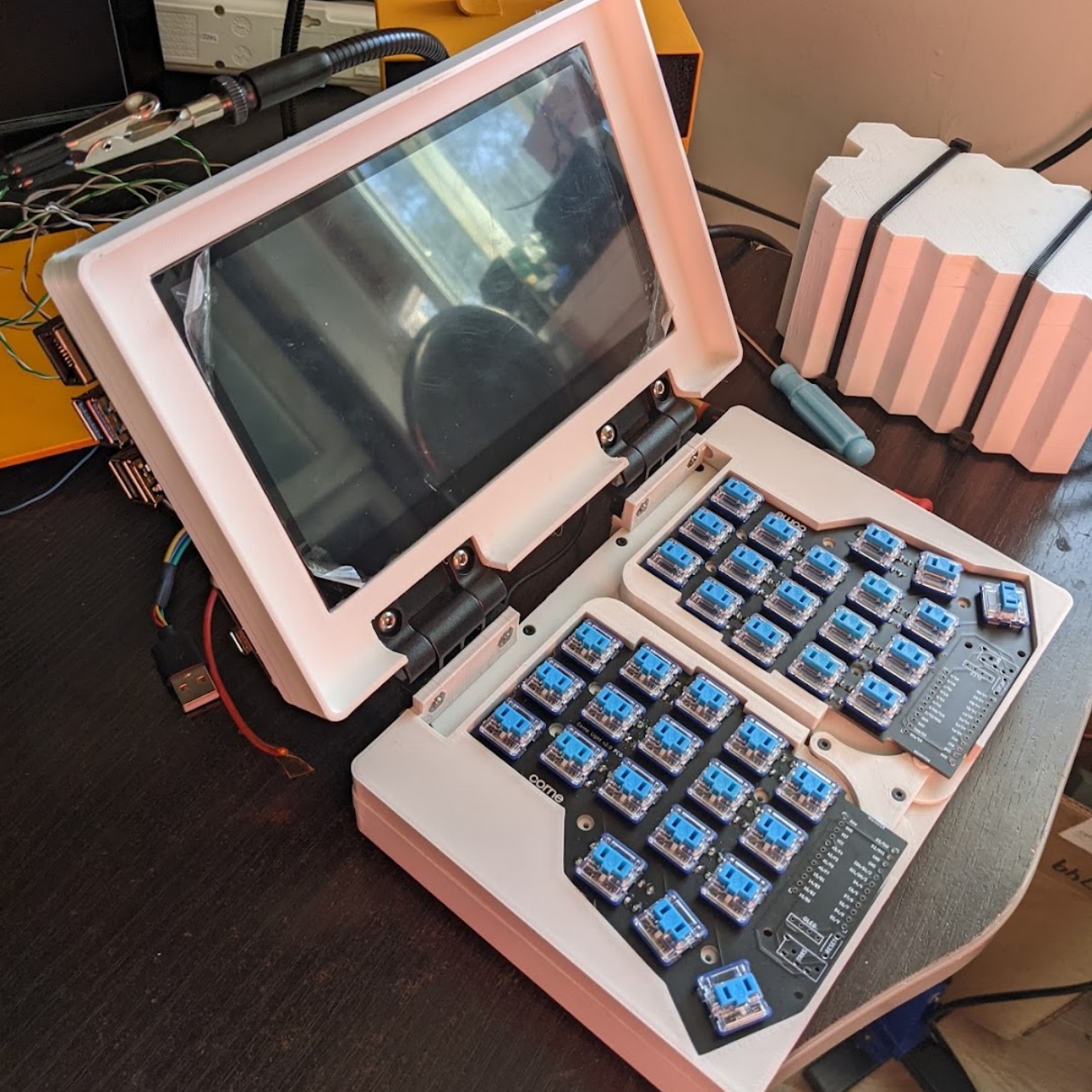 That mechanism is one reason why this machine is so “chonky,” but it isn’t the only culprit. A full-sized Raspberry Pi 4 is used, along with additional components for the battery and the controller for the 7-inch touch screen display. Very few compromises were made, so these pieces are used in their full form, leading to a very large chassis to house everything. That and the keycaps themselves are your chocolate keyboard sizes, adding to the overall height of the laptop. 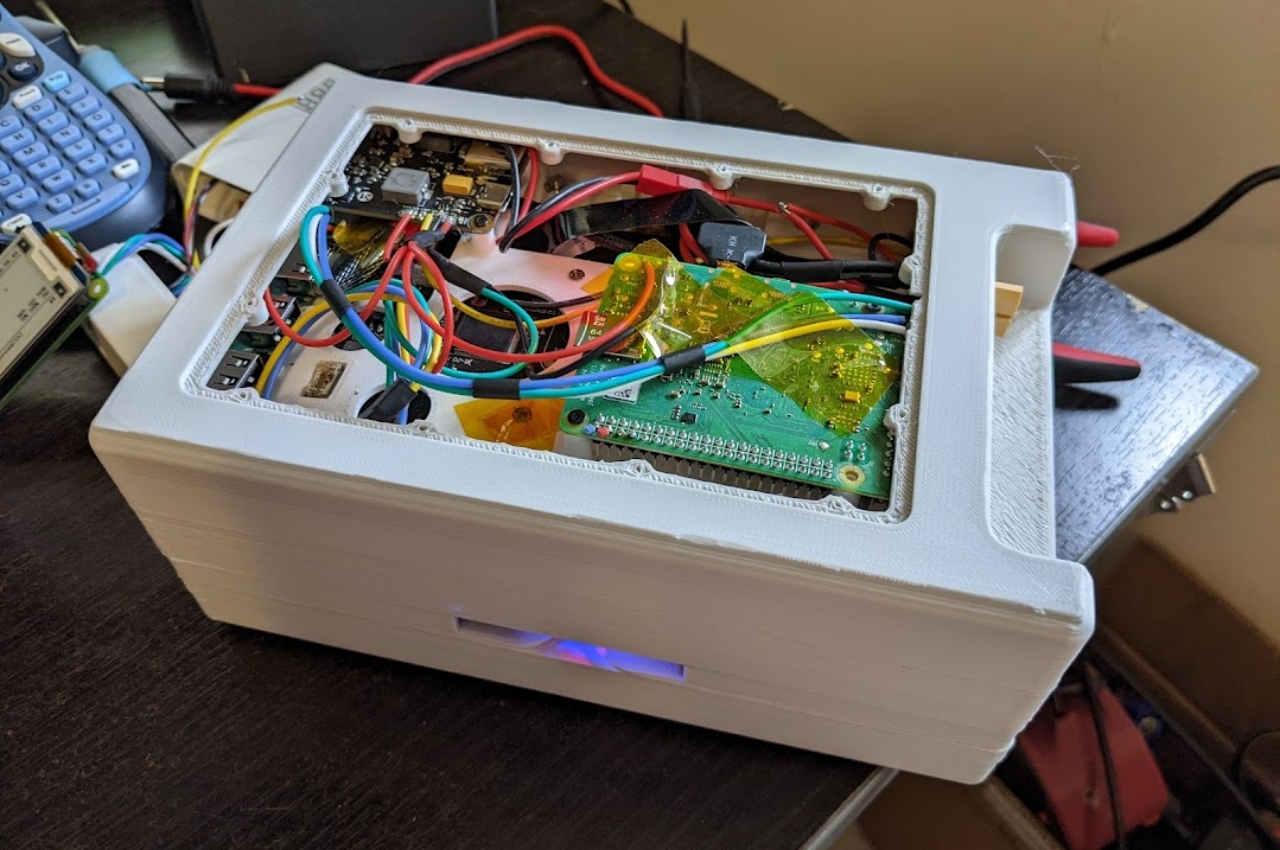 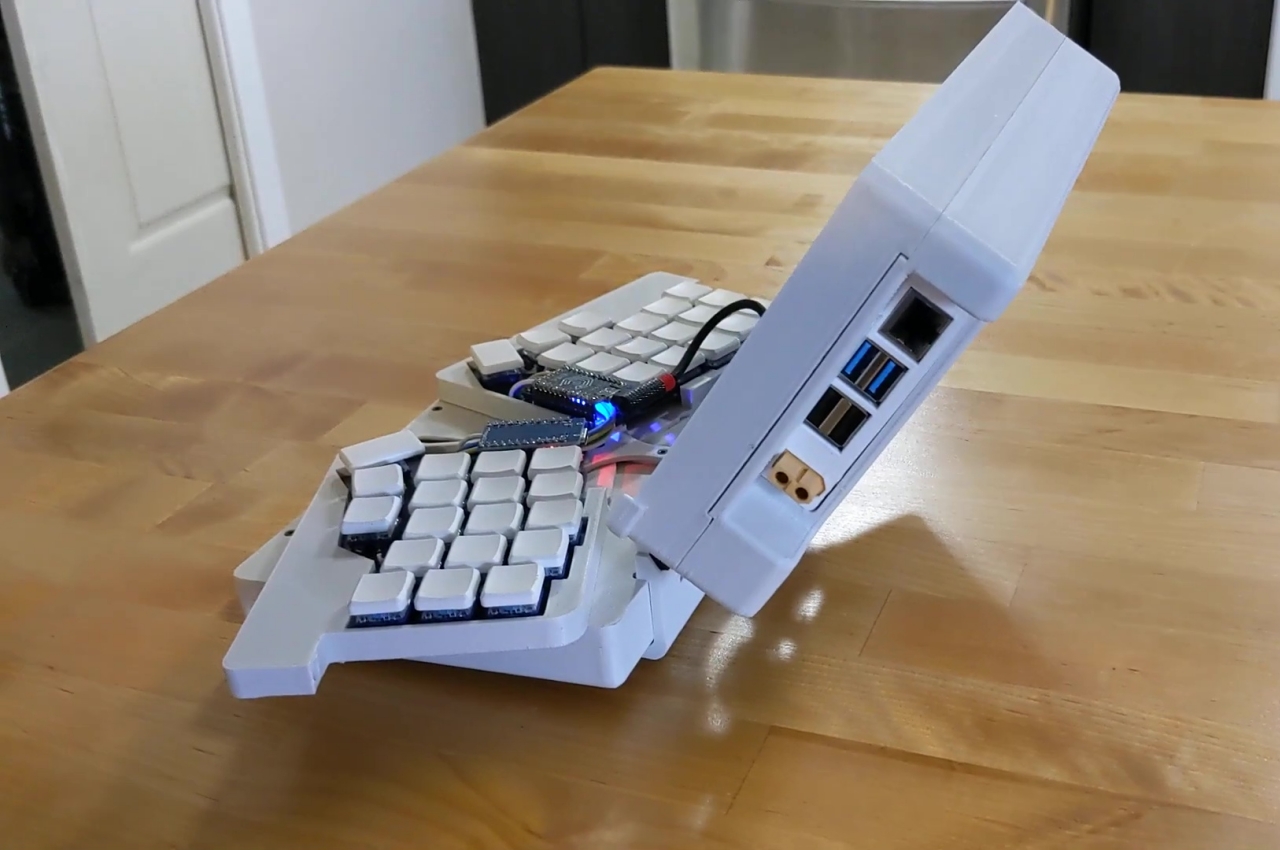 As with most DIY computers, assembling this one takes a lot of effort and soldering work. Fortunately, the thinking and designing involved are already done, and Daniel Norris generously lists almost everything you need. What software you run on this thing really depends on you, but the RPi itself is quite preferential to specific flavors of Linux. 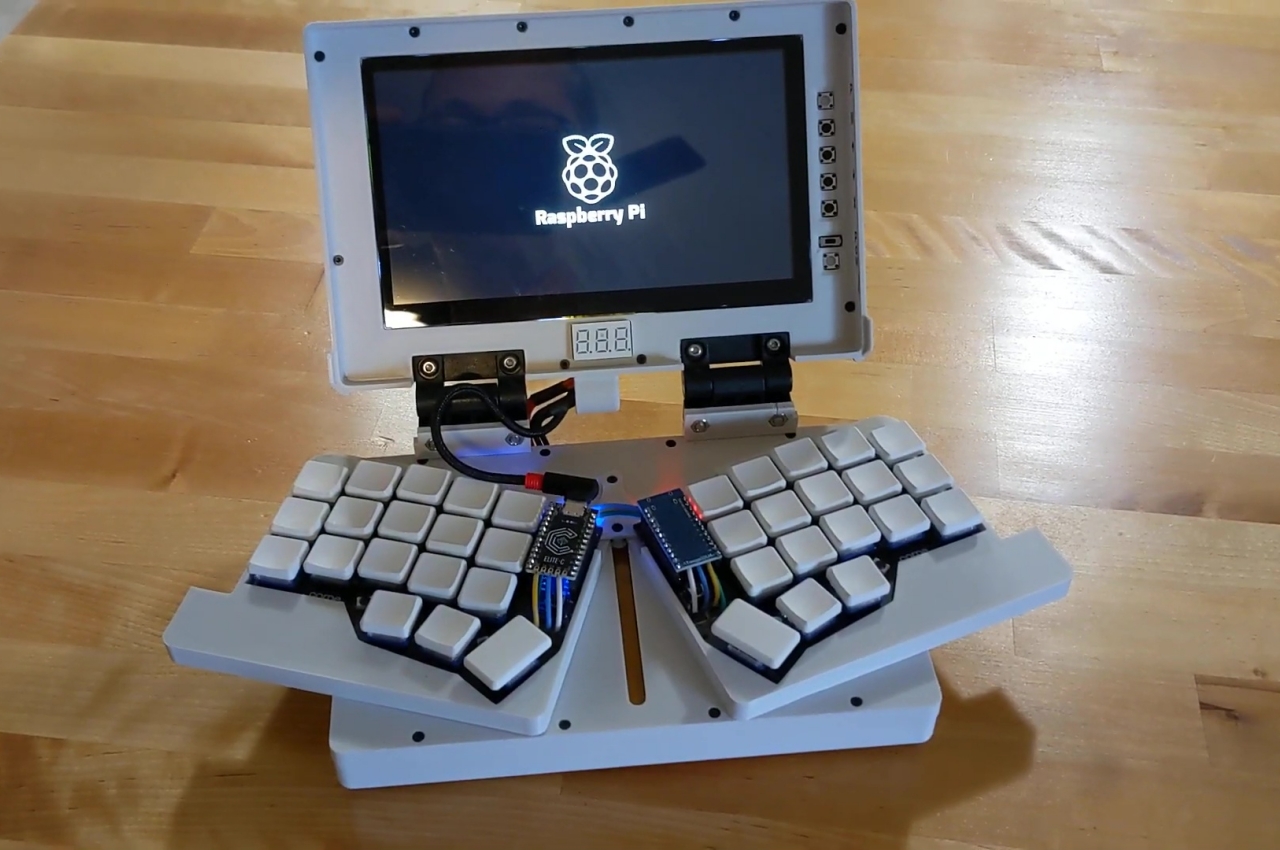 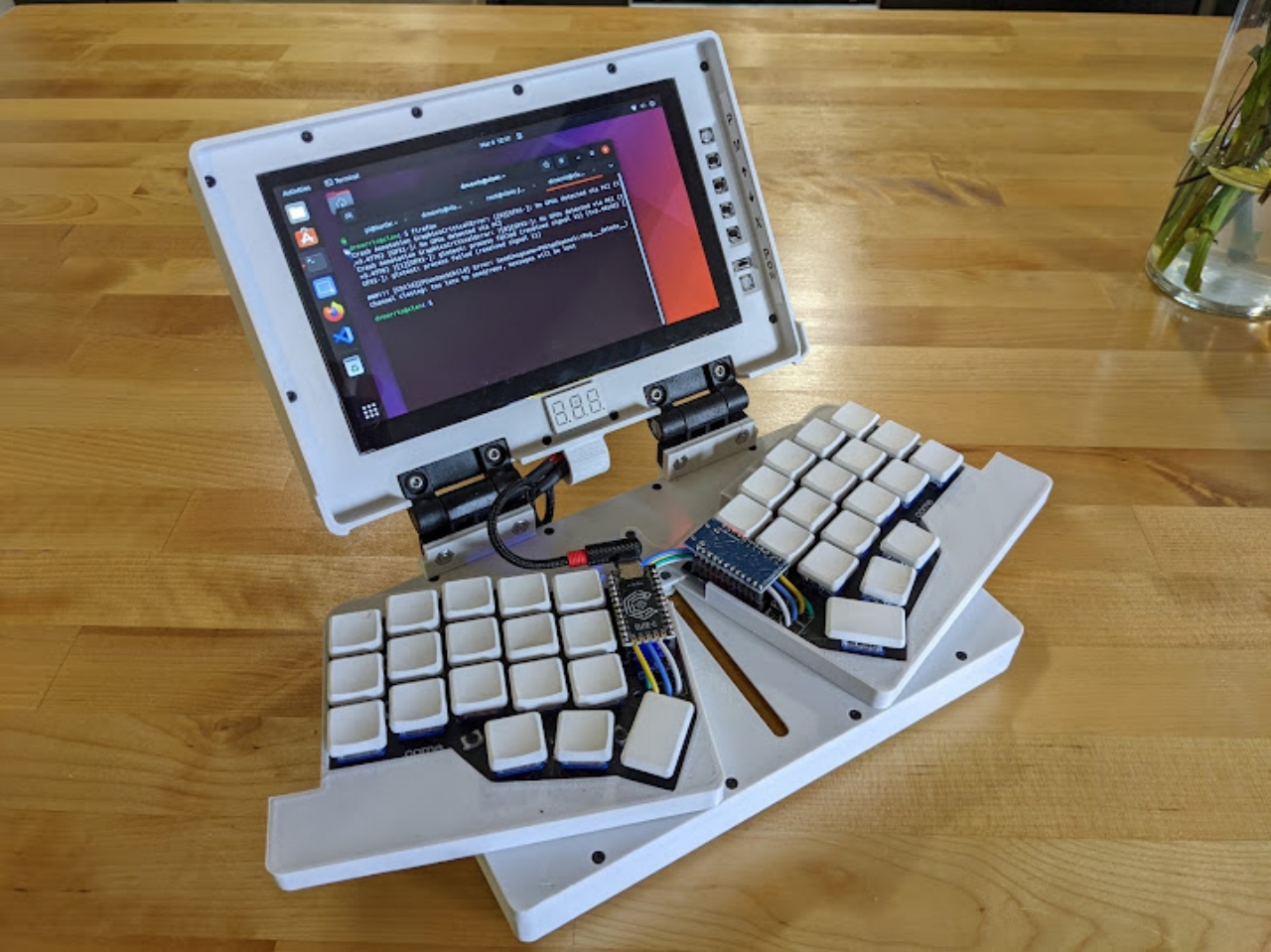 Of course, it does raise the question of whether you’d even want to use a computer of that size for your everyday needs, but it also raises the need for better computer keyboards in general. Hopefully, laptop designers will figure out a mechanism like this that will enable ergonomic keyboards to fit in cramped spaces, making portable computers less of a pain, literally. 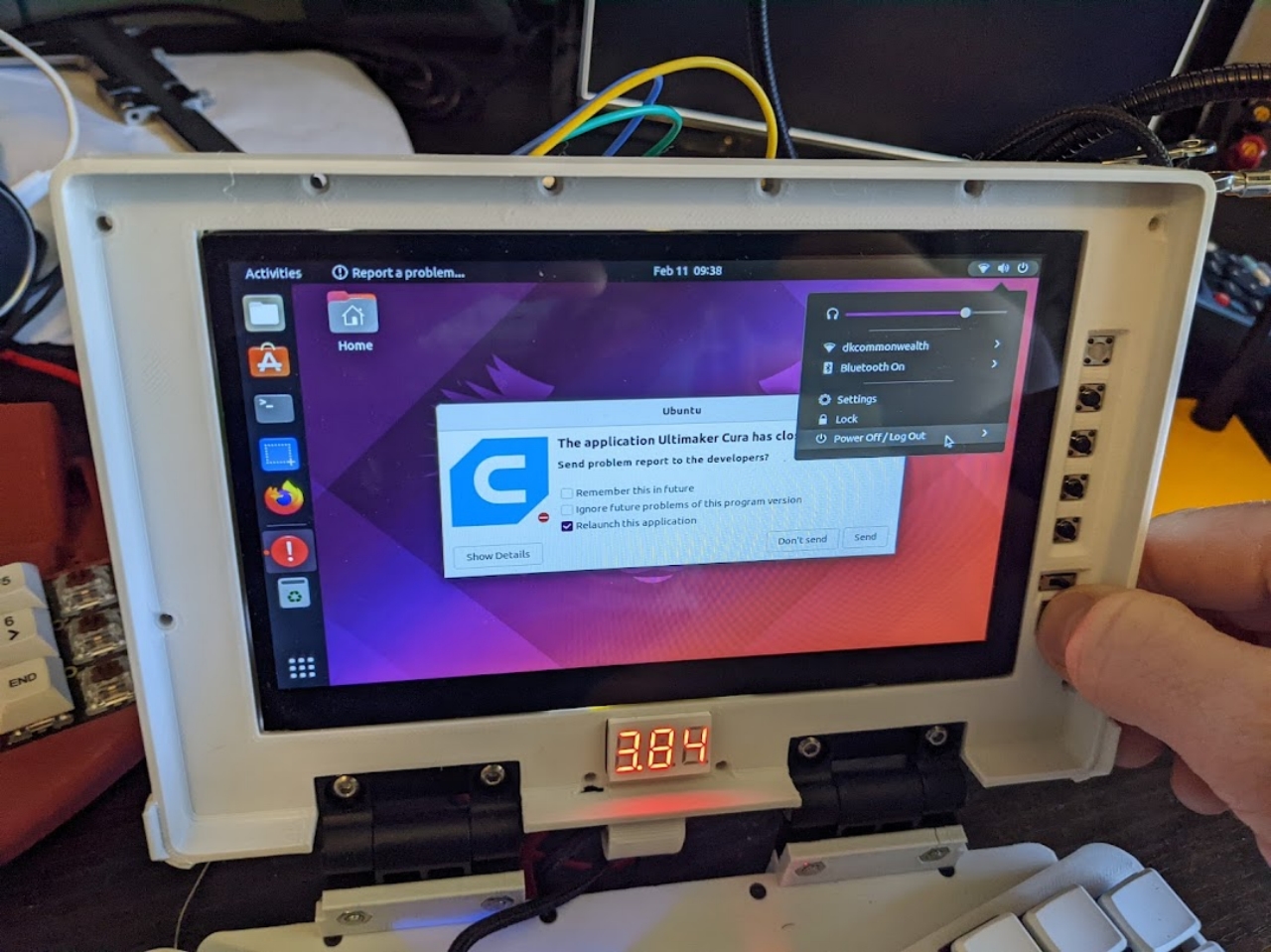 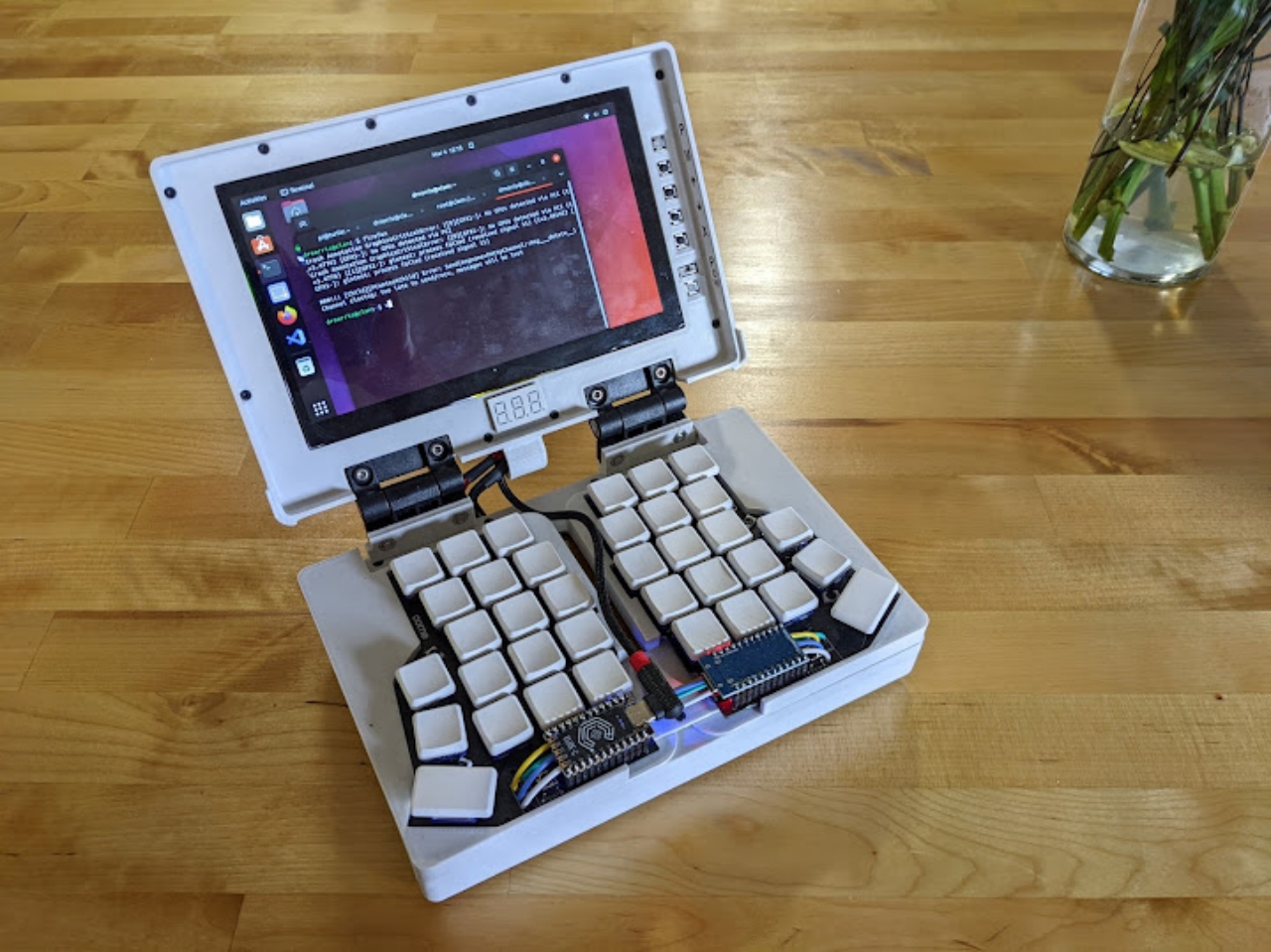 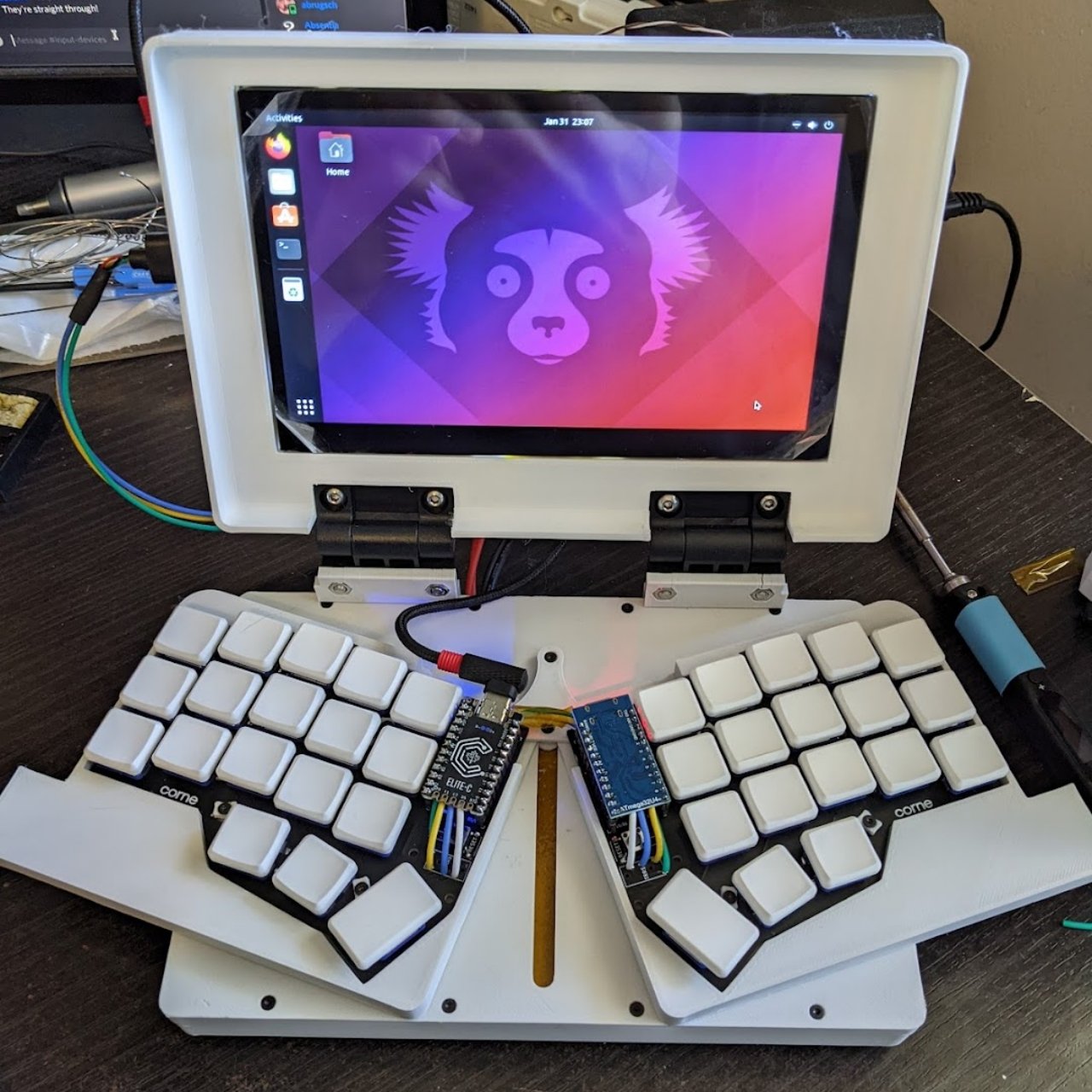 Observe the Possible. Experience the impossible.

The precious reward for centuries of astronomy has been spectacular images from the cosmos thanks to space telescopes like Hubble! We’re also being spoiled with…

An unexpected power outage can be a nuisance; it can bring our life and career to a halt – especially when working from home is…

When Noise is Good for Lights!

C’mon noise can never be good or pleasant for anything! This pollutant give me enough grief when they tear down an old building and bring…