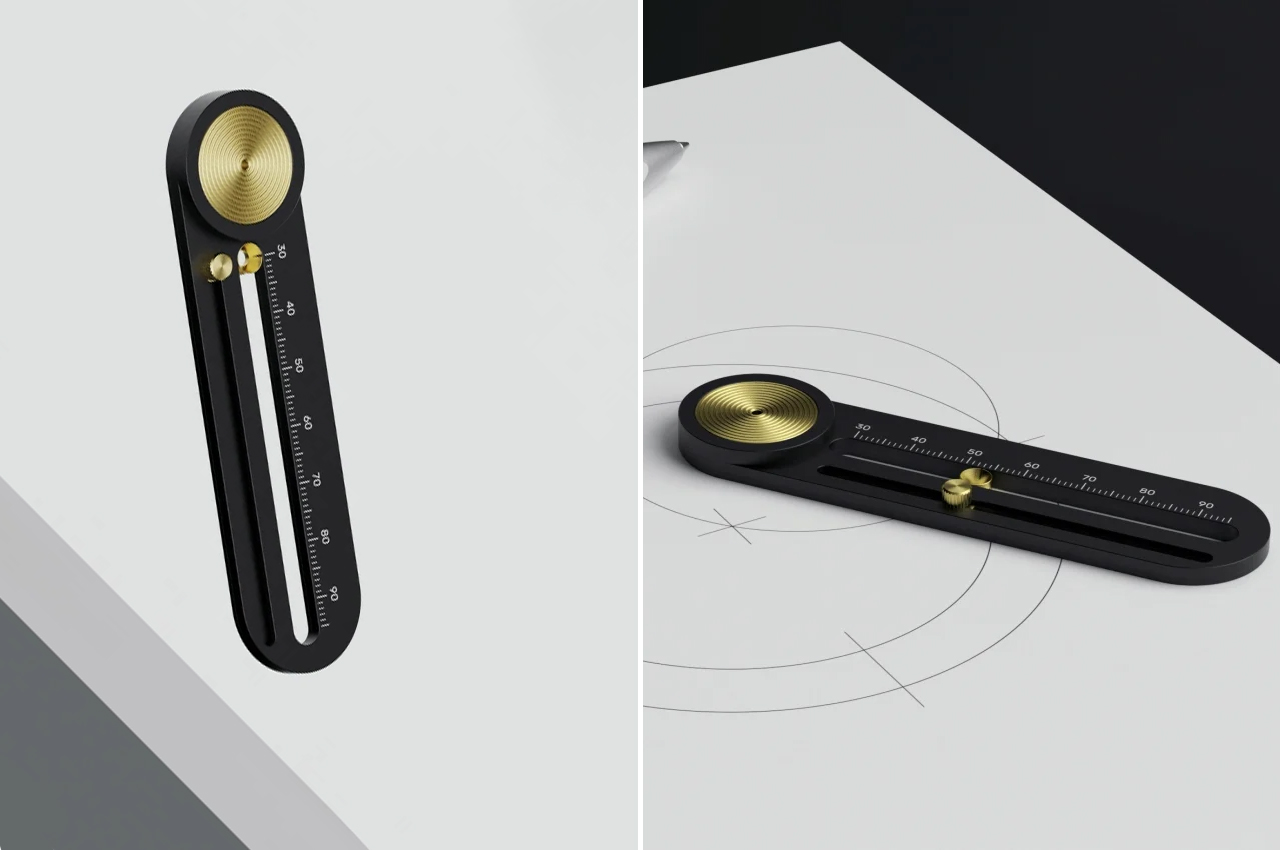 Just because you can’t draw a perfect circle doesn’t mean your paper needs to be filled with holes.

No one can actually draw a perfect circle, at least not without tools. Sure, there might be exceptions that come once in a lifetime, but most designers, artists, architects, and engineers have to contend with less than perfect circles or, if necessary, tools that let you draw perfect ones. The compass, not to be confused with the navigation tool, is the most-used tool for that purpose, but it is also the worst one because of how it damages the material underneath. There have been a few attempts at redesigning this centuries-old drafting tool, and one of the latest extends an existing product with an ingenious feature that really changes the game even more. 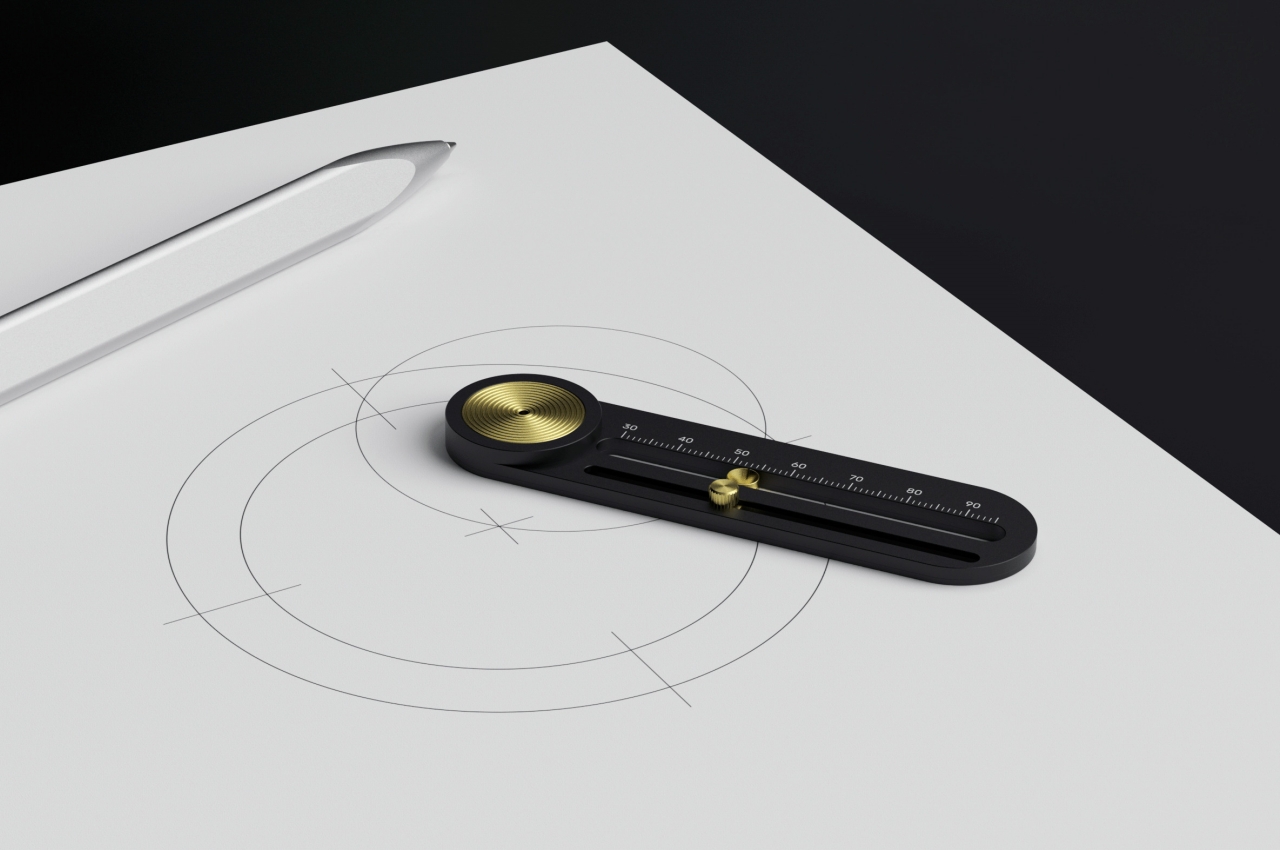 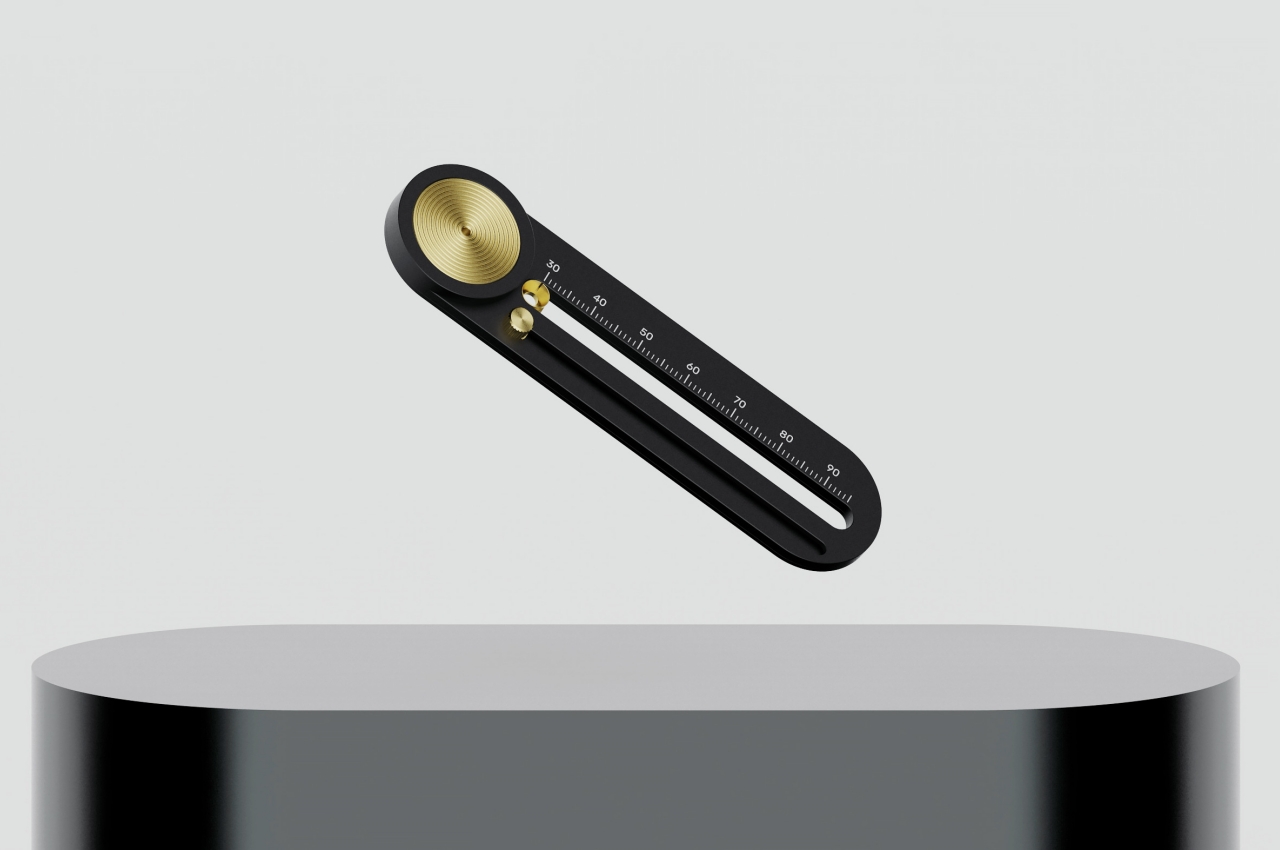 Not too long ago, a budding startup sought to do what very few in multiple disciplines even bothered to think about. The venerable compass has been around for centuries, but it was still the go-to solution for drawing circles, even if that meant putting holes in your paper. New compasses were born out of the need to protect paper and other materials while still offering the flexibility and convenience of a compass. 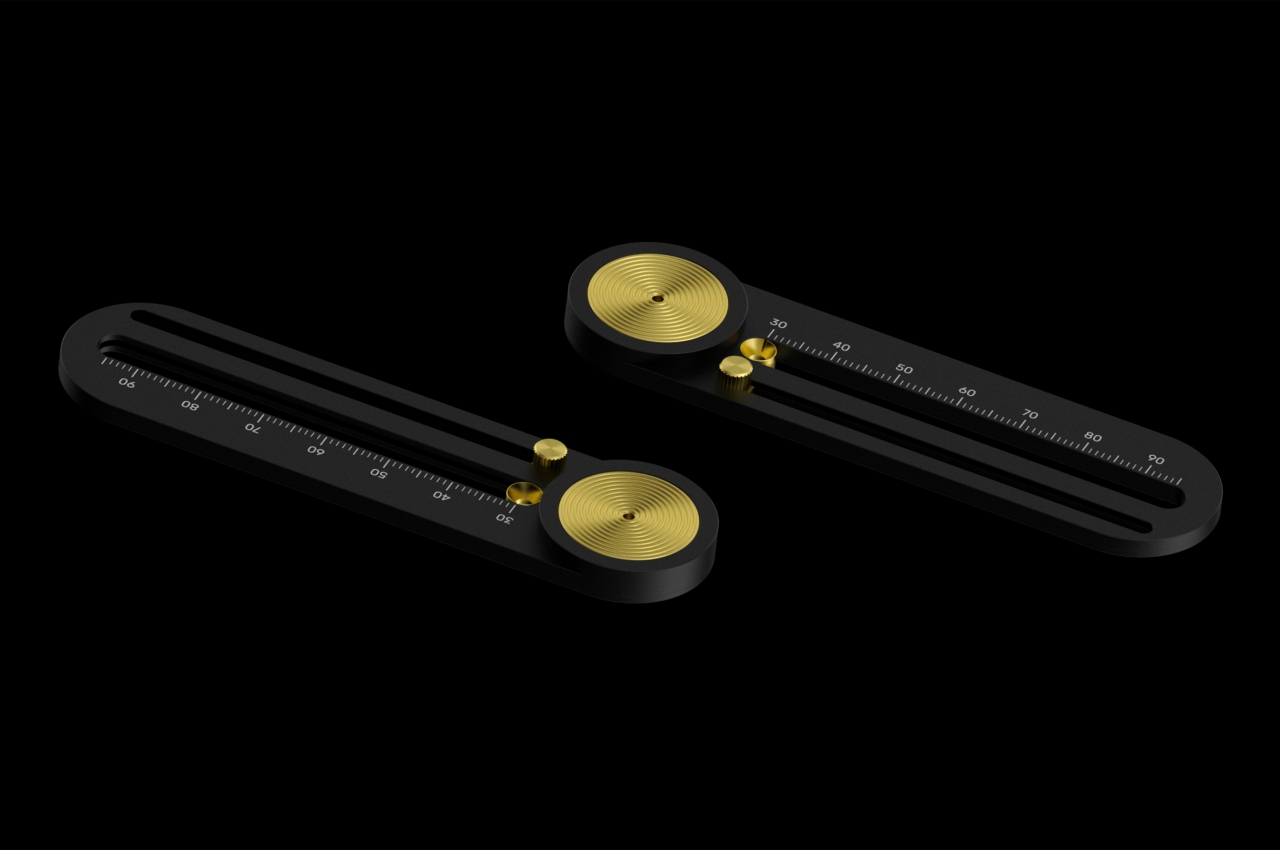 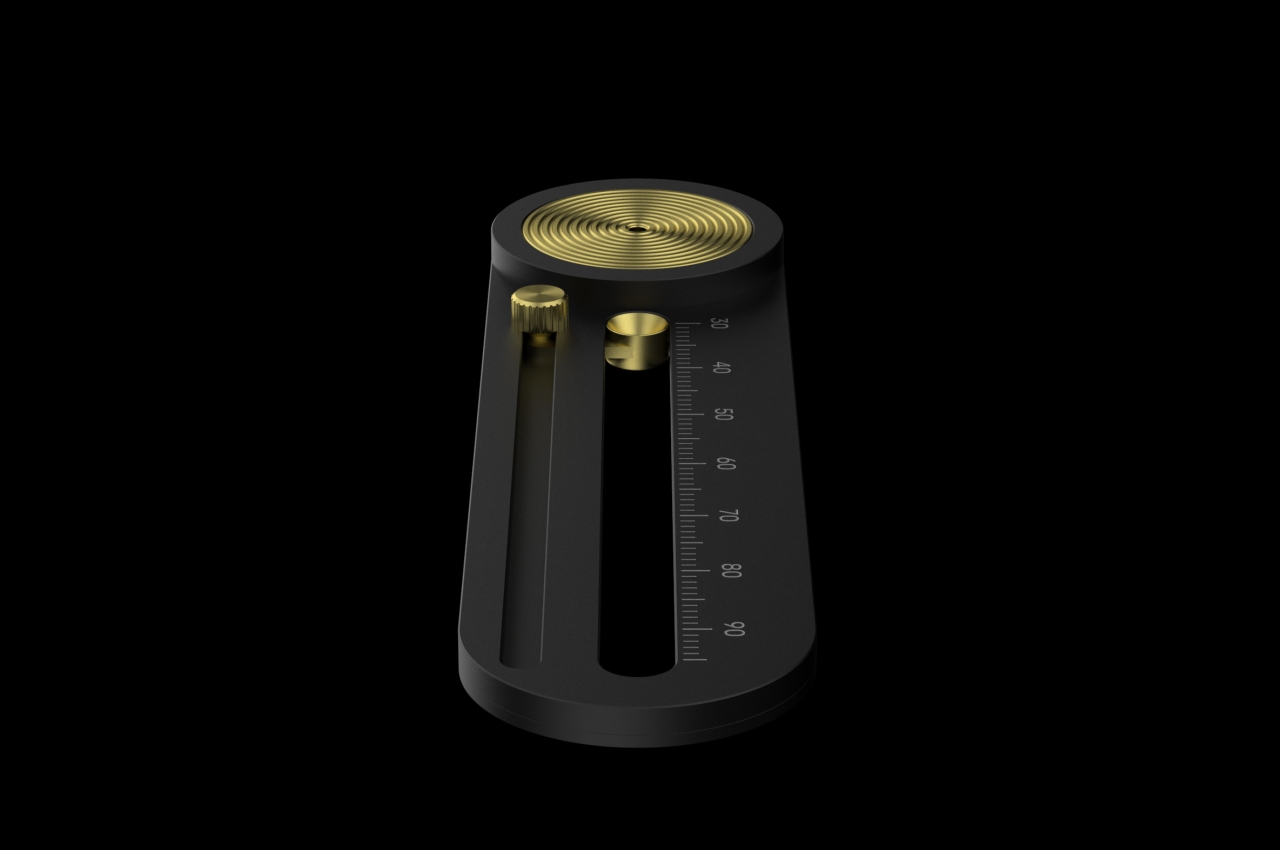 Instead of a pin that will puncture a hole on a sheet of paper, this new type of compass has an “eye” that lets you see the center of the circle you want to draw. You simply press down on it to secure it on the paper, fit the tip of the pen or pencil into one of its holes, and then swivel away to your perfect circle. The minimalist metal design of the tool also ensured that it would outlive the often flimsy compasses produced for mass consumption.

This concept builds on the same foundations but adds a feature that is critical for engineers, architects, and industrial designers. These often need more than just the ability to draw perfect circles, they also need to be able to draw precise circles based on a certain measurement. Most of these new compasses offered only fixed holes with very few markings, which is why this version uses a slider instead. 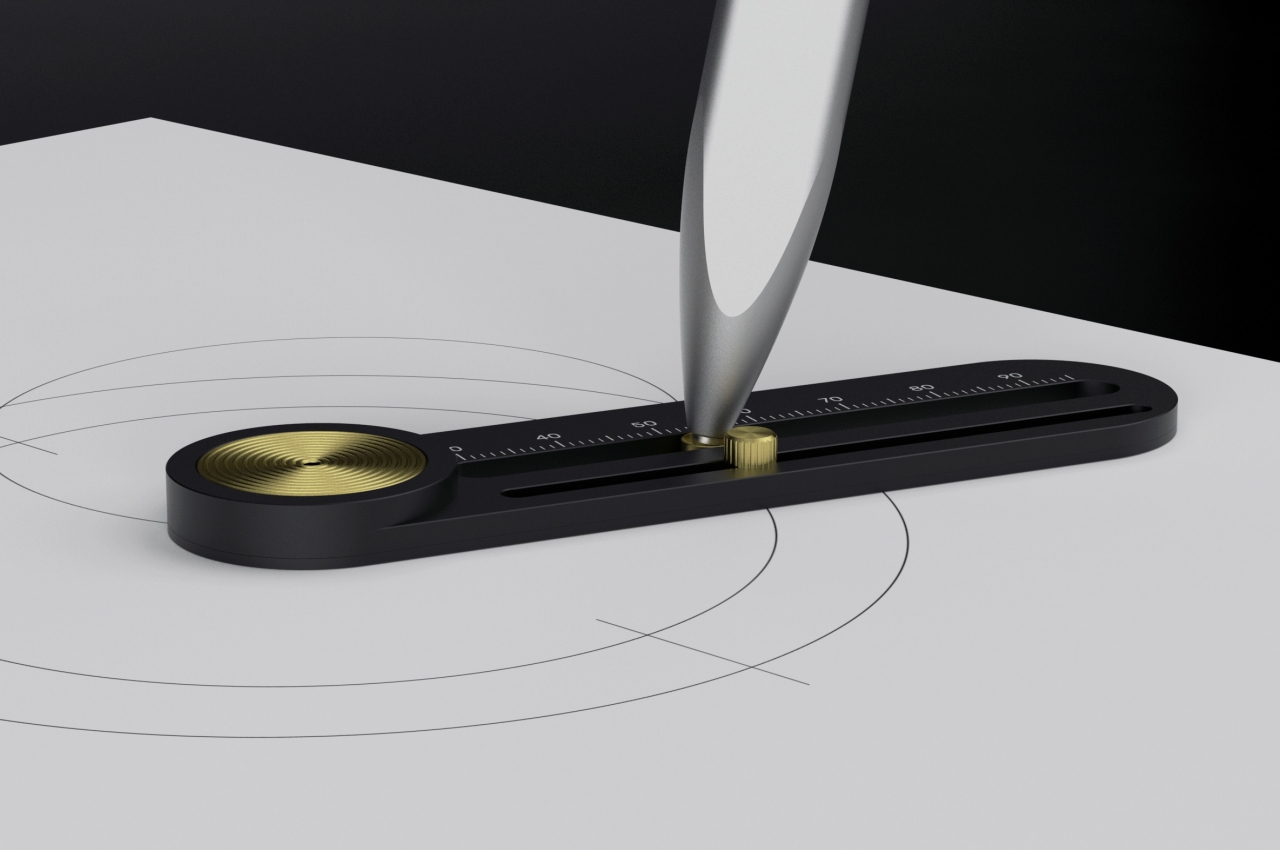 The body of the compass, which has been changed to a stadium shape, now has ticks marking different distances, just like a ruler. The biggest change, however, is the slider that will let you adjust where your pen goes, which, in turn, determines the diameter of the circle. You don’t have to settle for fixed points and even draw sizes in between those marks. 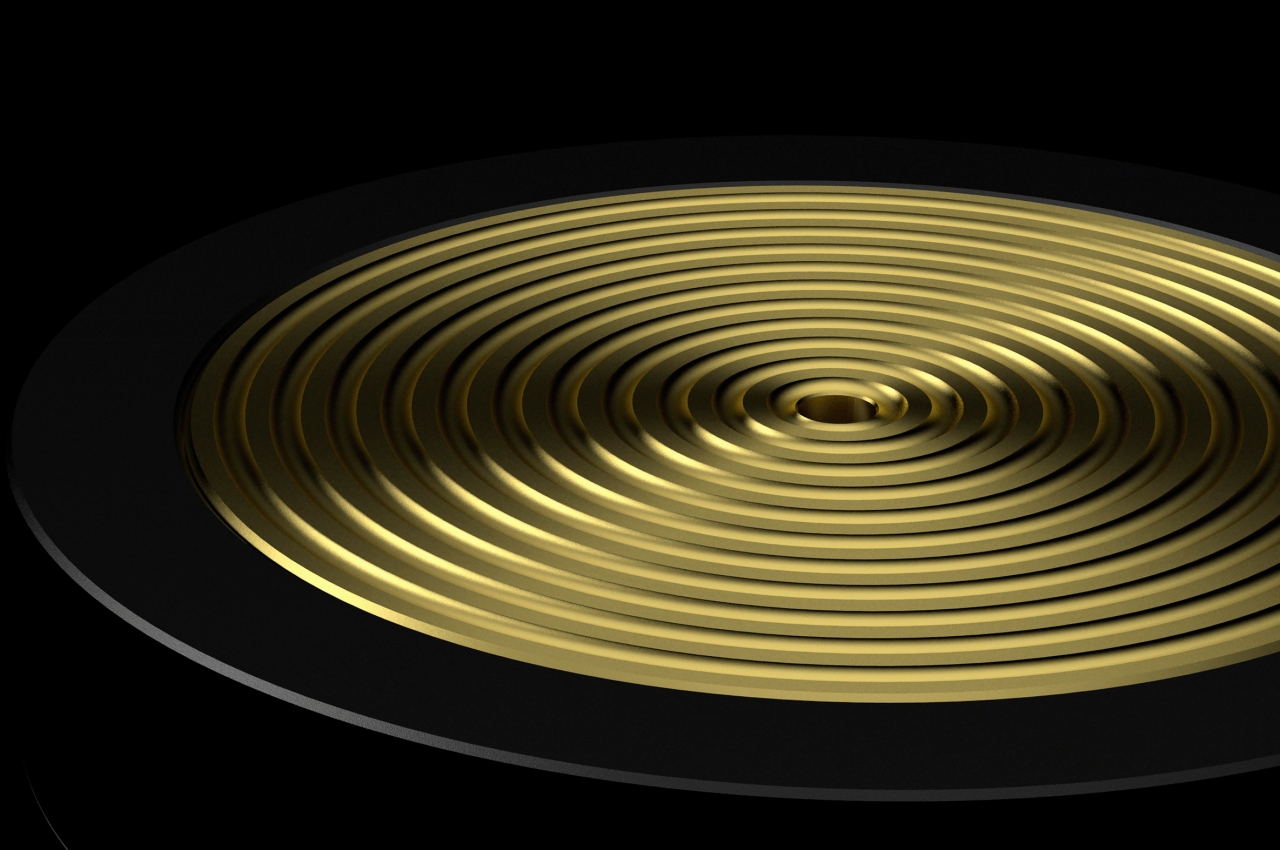 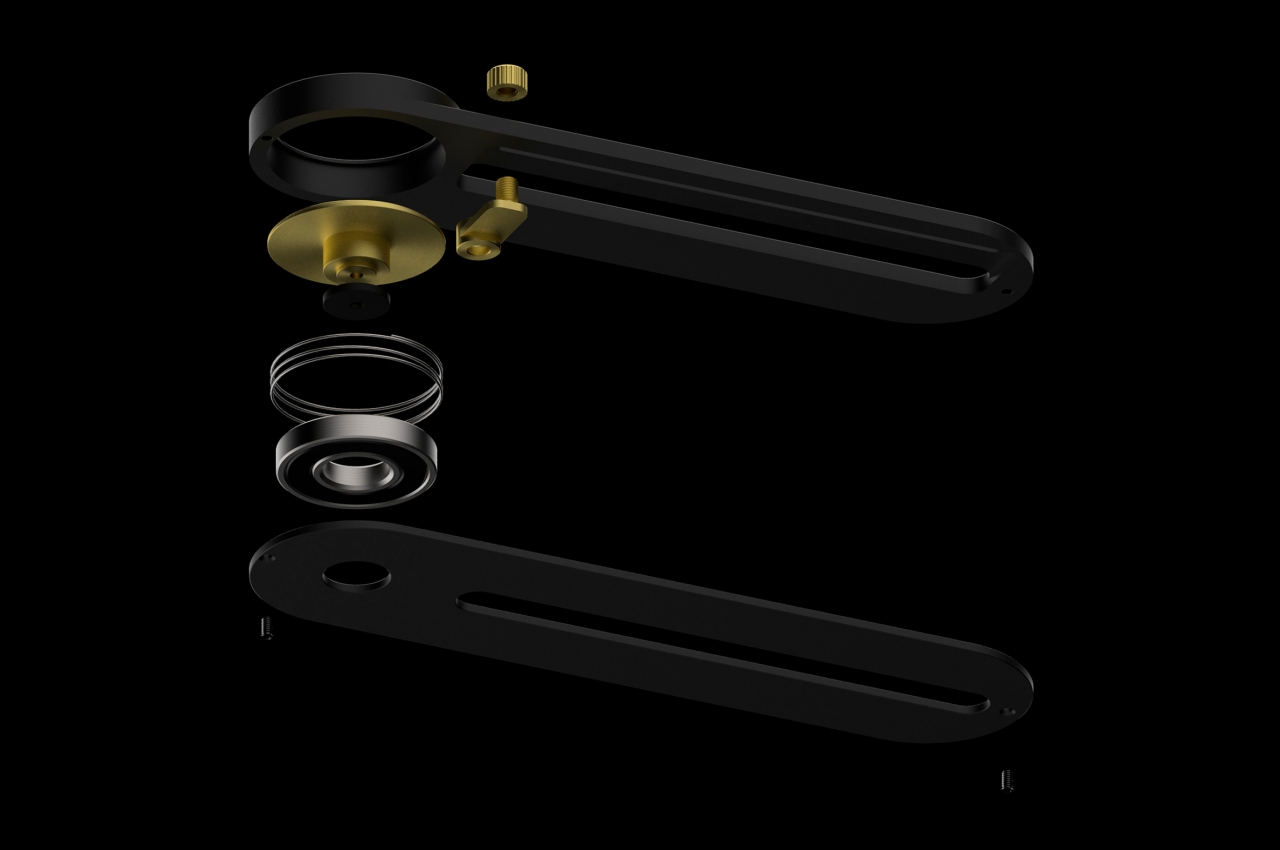 The concept even upgrades the materials that would be used for such a compass, giving it a spring-loaded brass button for its centering and similar materials for the slider and its knob. It is presumably still made of metal to help prolong the life and usefulness of the tool, not to mention making it more sustainable when it does reach the end of its days. 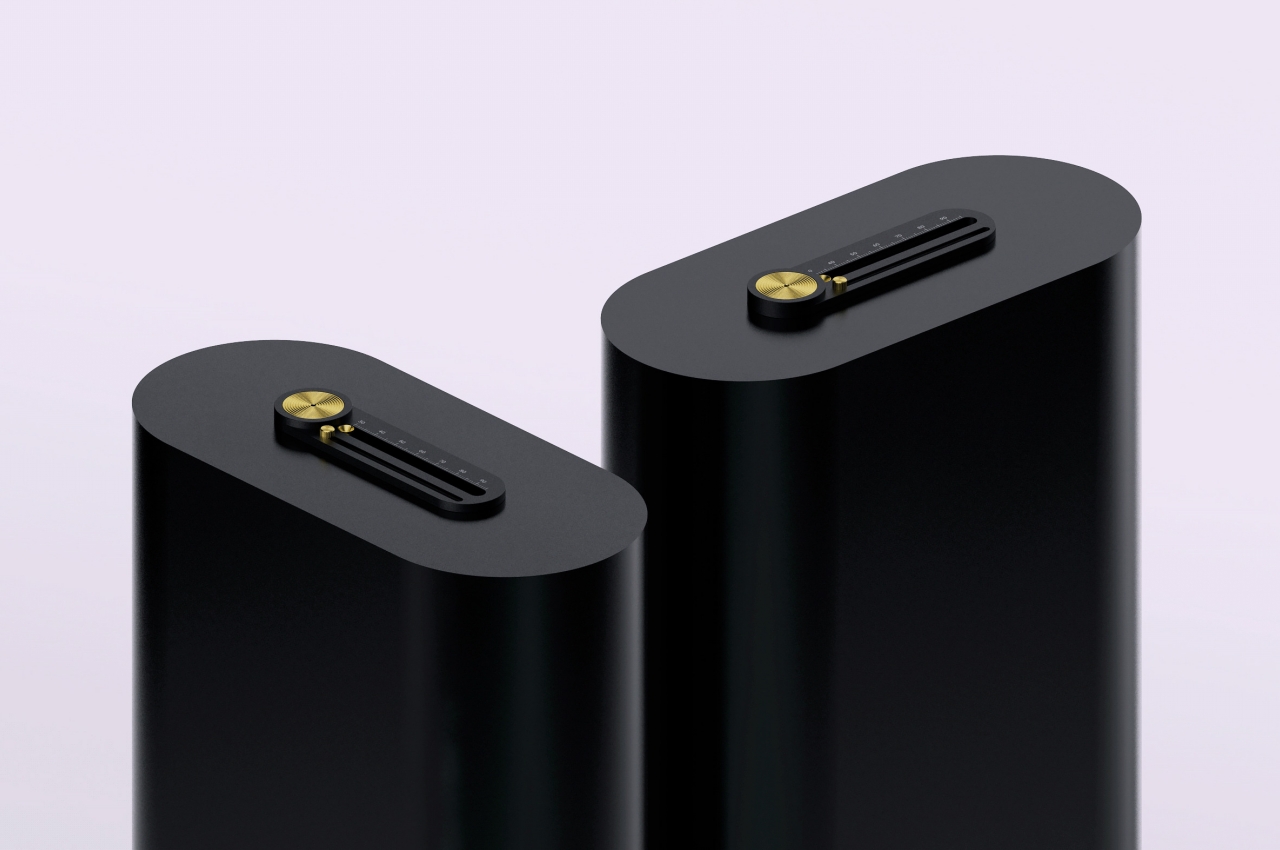 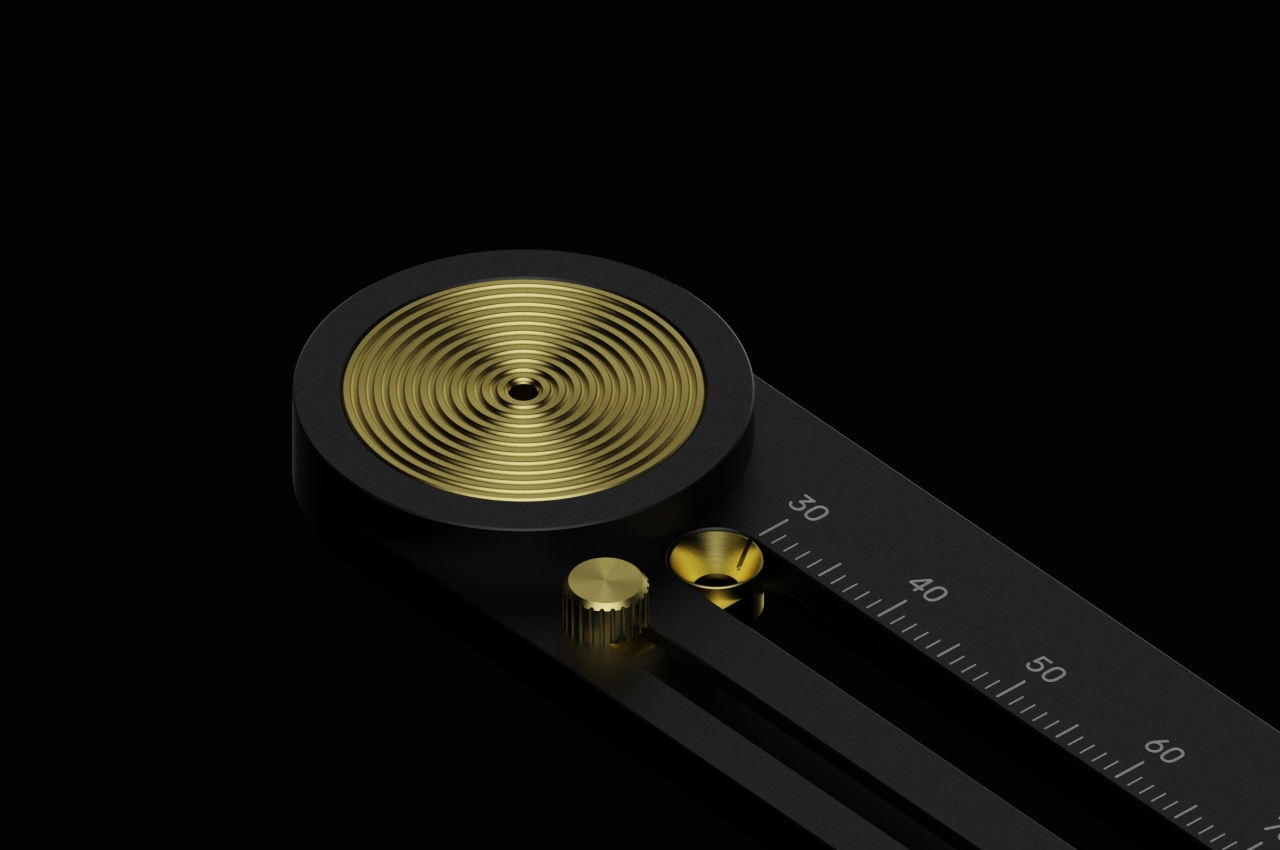 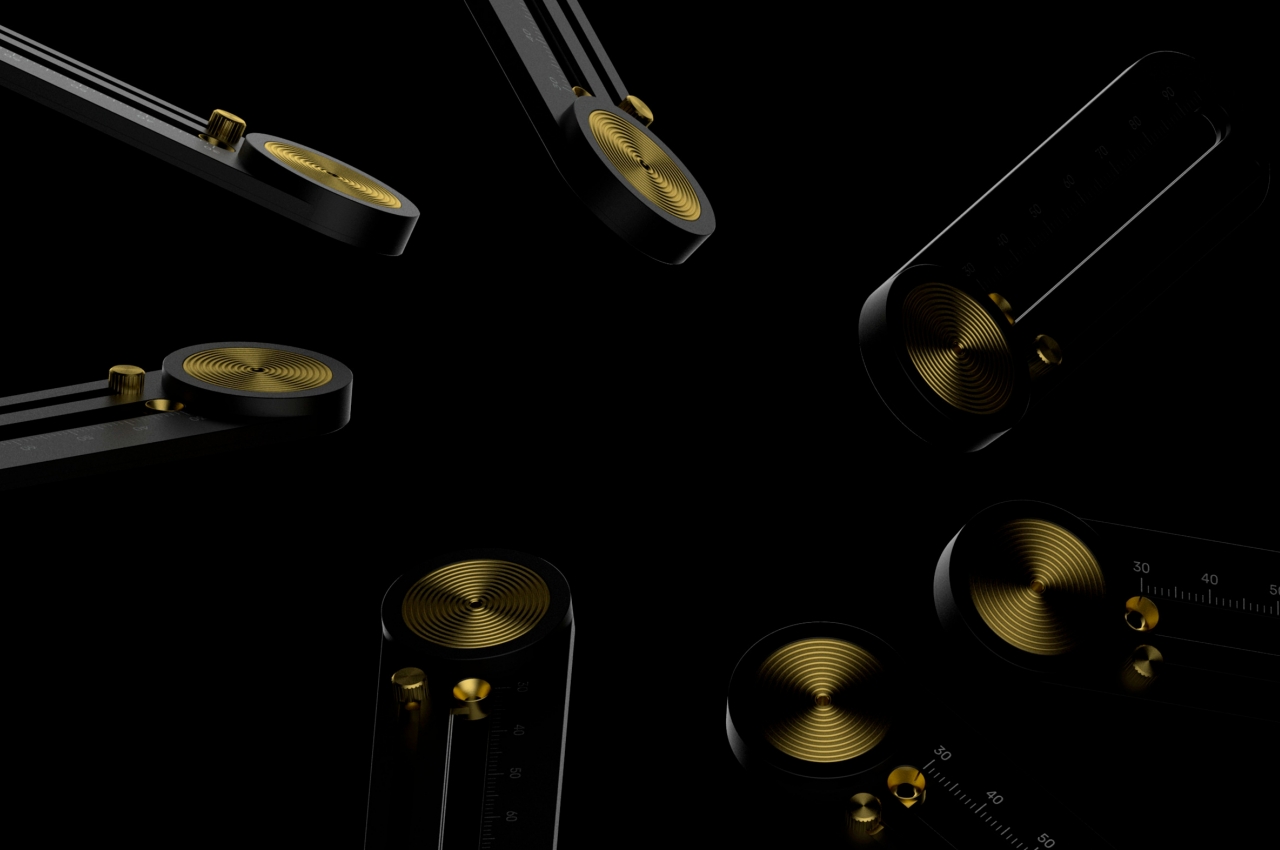 A Pen with Perception

This clever gadget’s function is almost unrecognizable… and that’s precisely its appeal. It’s a pen, but you won’t find any push-buttons or even hear a…

Or juice! And you can put whatever you want with it. The top of this container is for the liquid, the bottom is for whatever…