If you’re a sneakerhead in your real life, then you’ve got be ready for the coolest pair of sneakers in your virtual life too. That luxury comes courtesy of the Nike CryptoKicks for the metaverse worlds. And yes, don’t forget to lace them up while strolling in VR!

Nike had earlier filed seven metaverse-related trademark applications, clearly suggesting their affinity for the trending pop culture of virtual assets. In line with this future vision, the American multinational acquired RTFKT Studios, a digital fashion and 3D creation studio in December 2021. Now the first nectar of their creation is out for all to see. Yes, you know where this going, right? 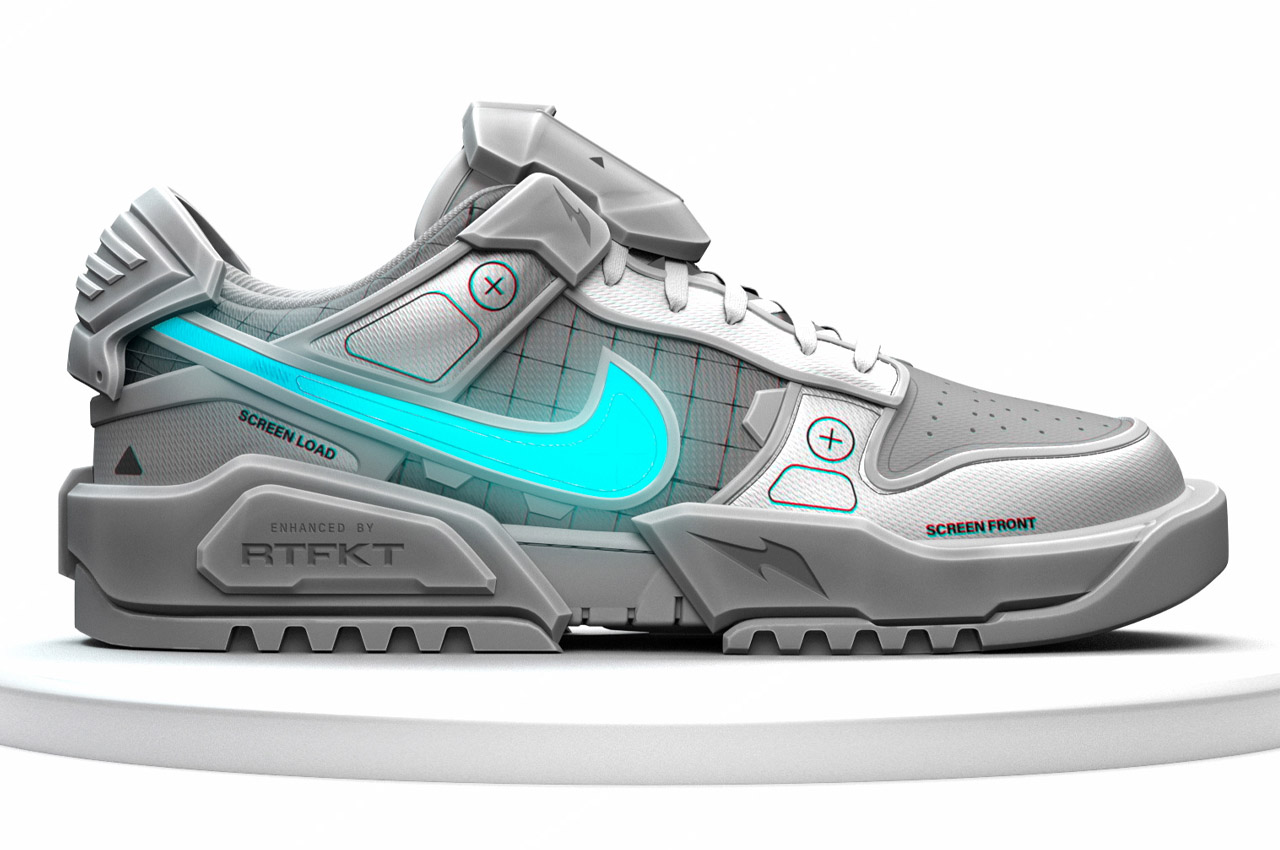 Nike and RTFKT’s first digital sneakers have been released and they call them the Nike CryptoKicks. It’s a design based on the Nike Dunk Genesis sneaker, and this is Nike’s foray into the world of NFTs, and eventually the metaverse. RTFKT labels this creation as the “Future of Sneakers” and we truly second that statement. Nike did hint at their interest in crafting digital sneakers and wearables back in November 2021, so after all this reveal isn’t a major surprise for keen followers.

People who own the RTFKT’s mysterious MNLTH digital box NFT which was airdropped for free to ones who have the Clone-X. There was some mystery around as to what the MNLTH cube actually holds, and now after almost three months we know one of its hidden gifts. The digital wearables can be shown off in the metaverse worlds as their look can be toggled via the collectible Skin Vials for different styles. For starters, the EVO X collection will kick off with eight different skins which can be beefed up with drip upgrades and special powers. 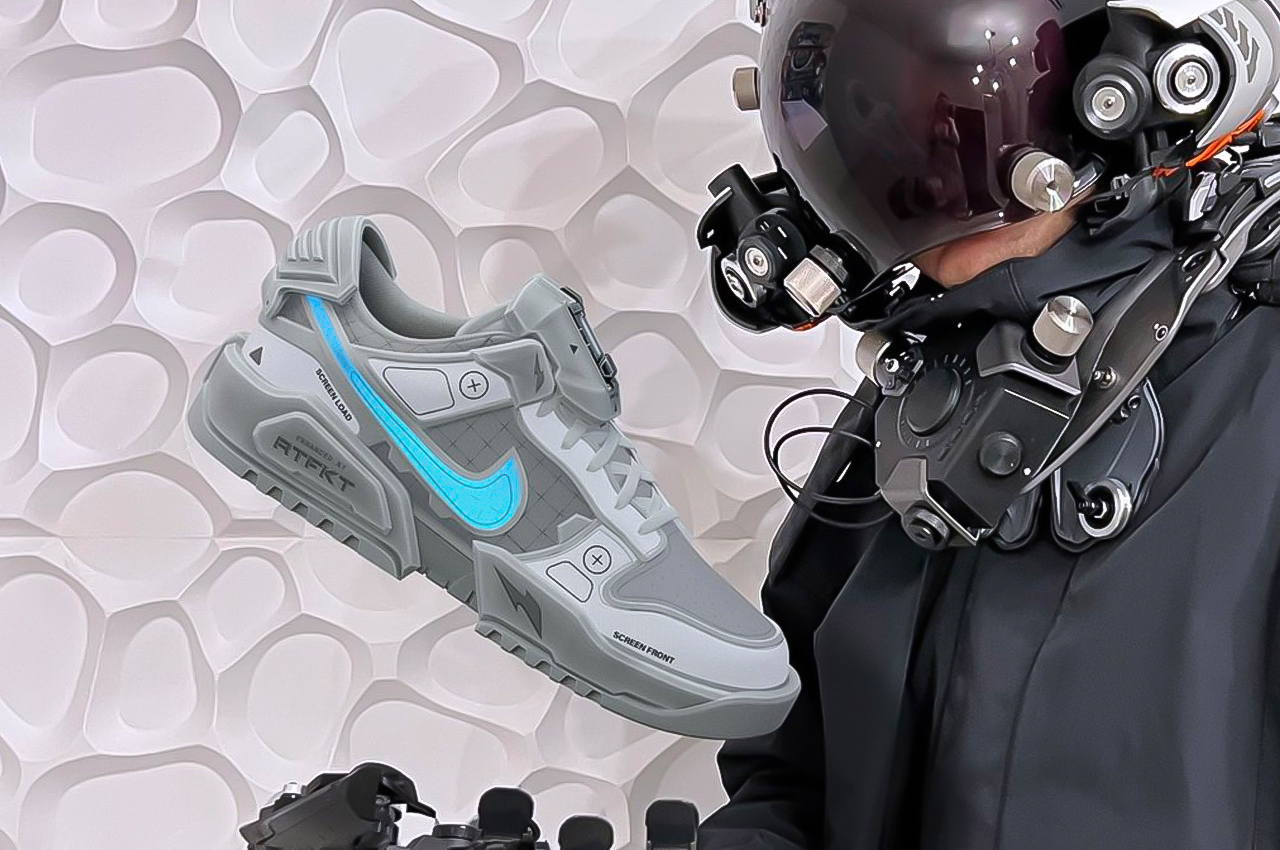 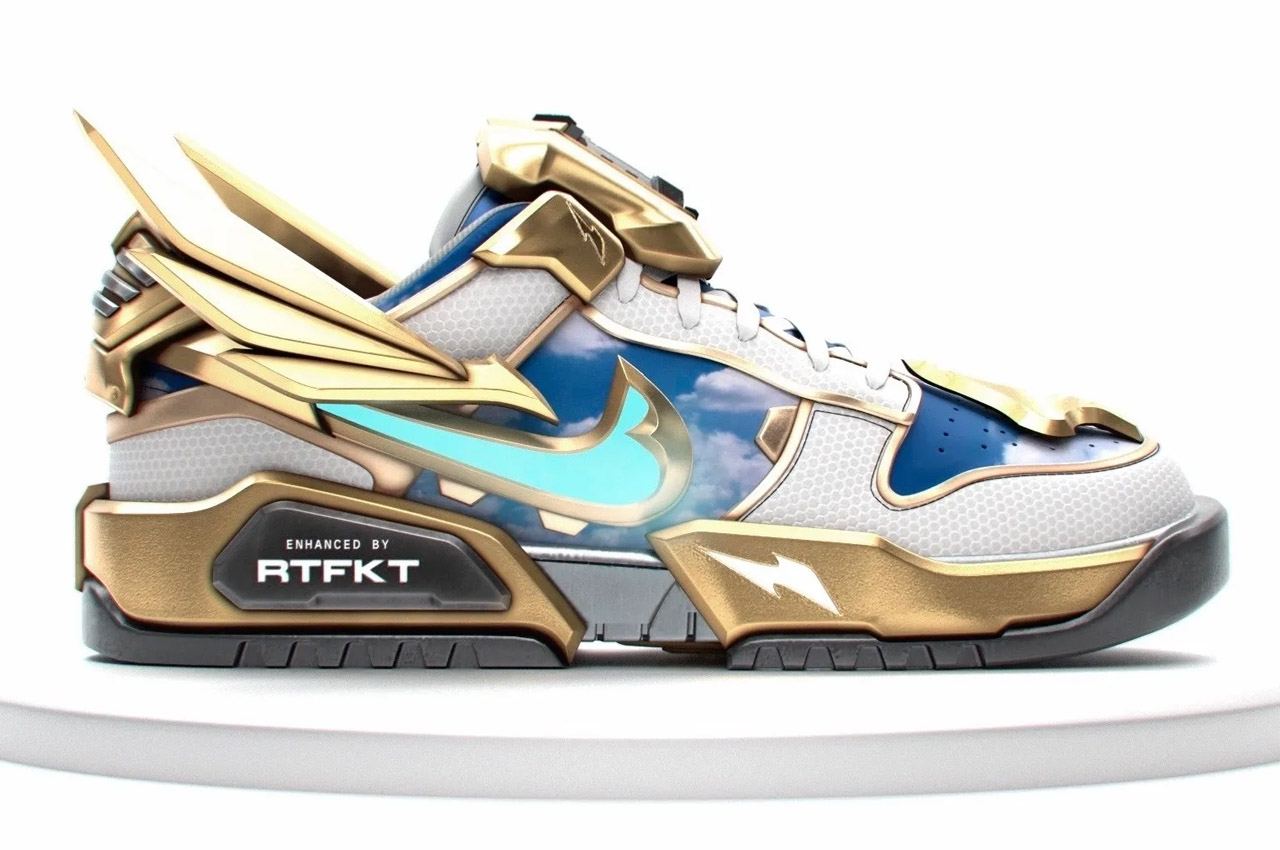 This virtual dunk silhouette gets an uber-futuristic bump-up with the metallic parts, a noticeably modified sole unit, and the paneling to match the swapping around of the screens for customization. CryptoKicks sneaker is going to be one of the many future releases in the pipeline and we can expect the skins library to grow exponentially too. 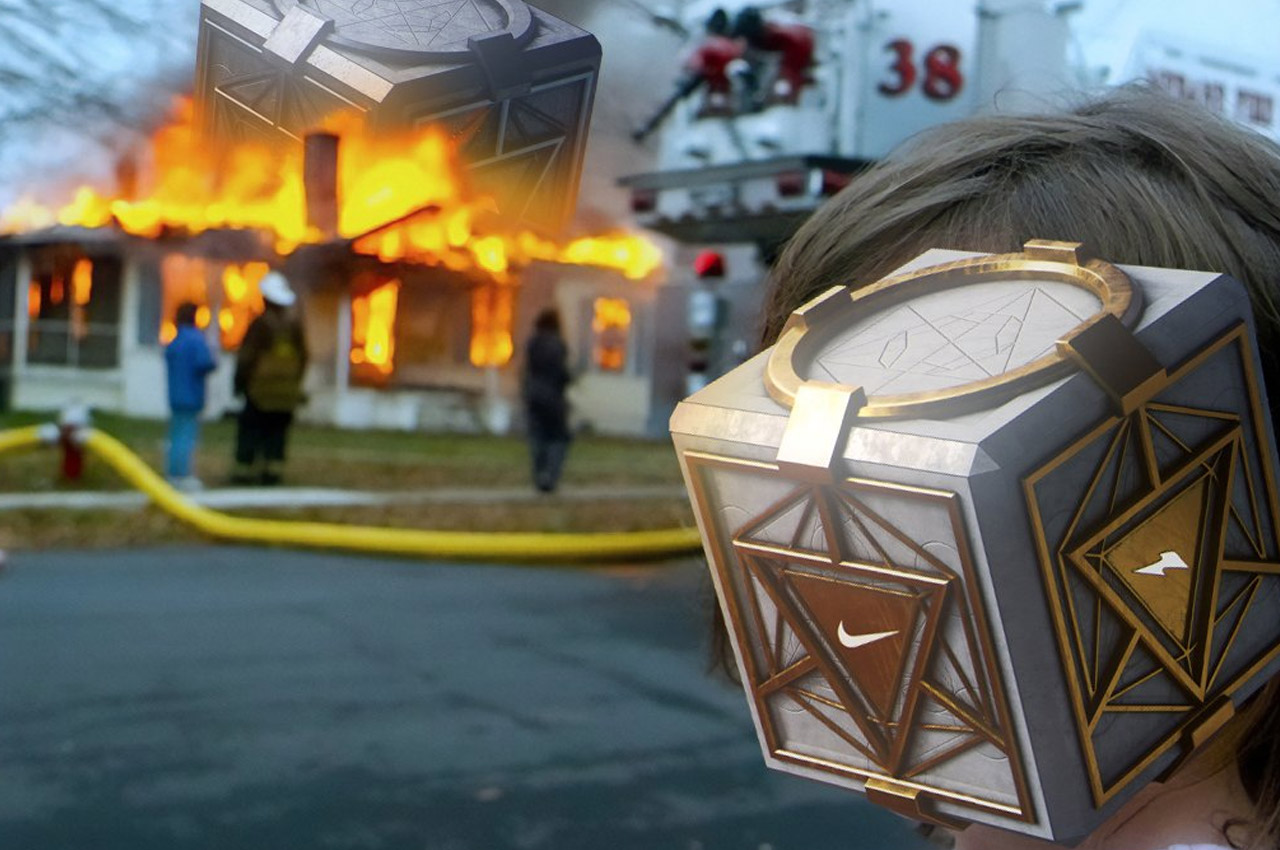 As Nike said at the launch of the CryptoKicks, “Nike is focused on potential ways to use blockchain technology to serve our consumers in the athletic footwear, apparel and equipment space. The MNLTH is just the start to a future of serving athletes in this space.” 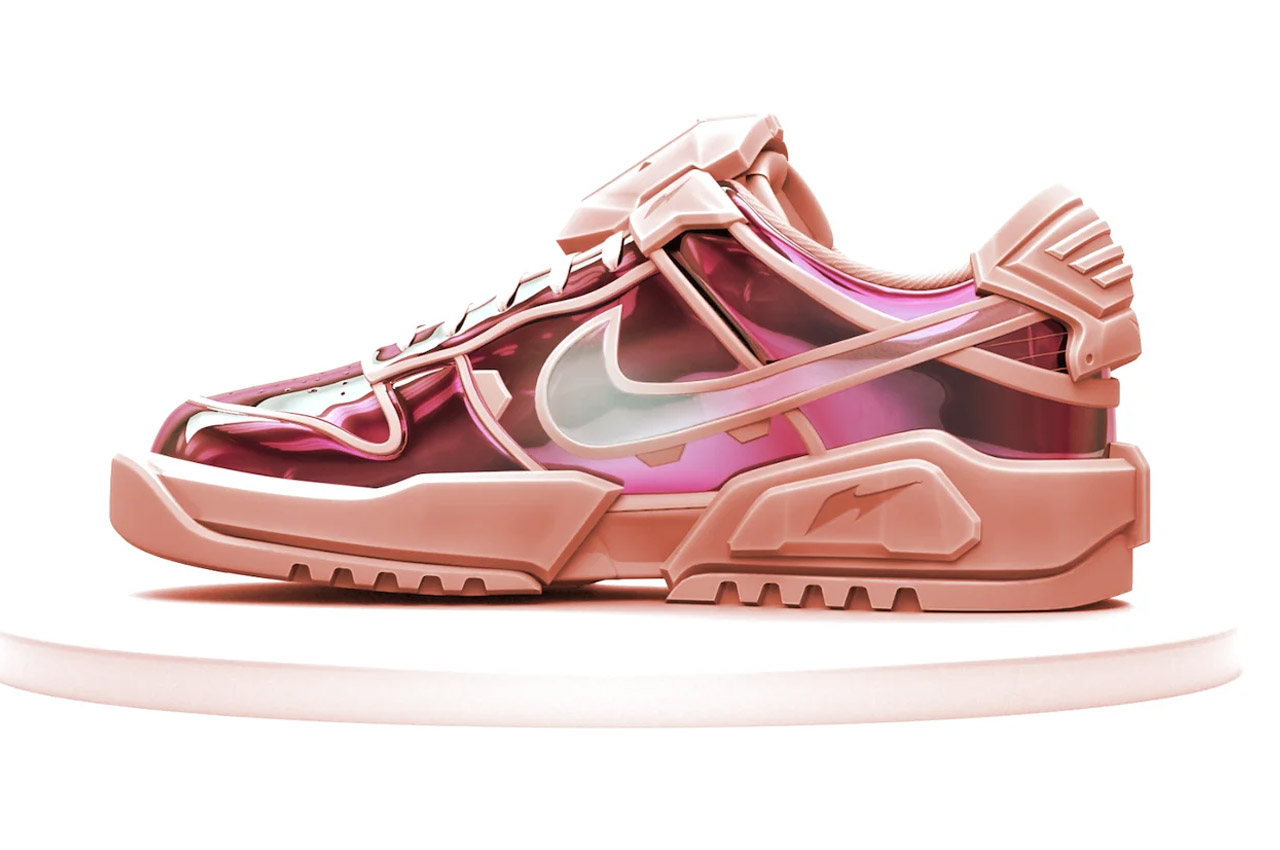 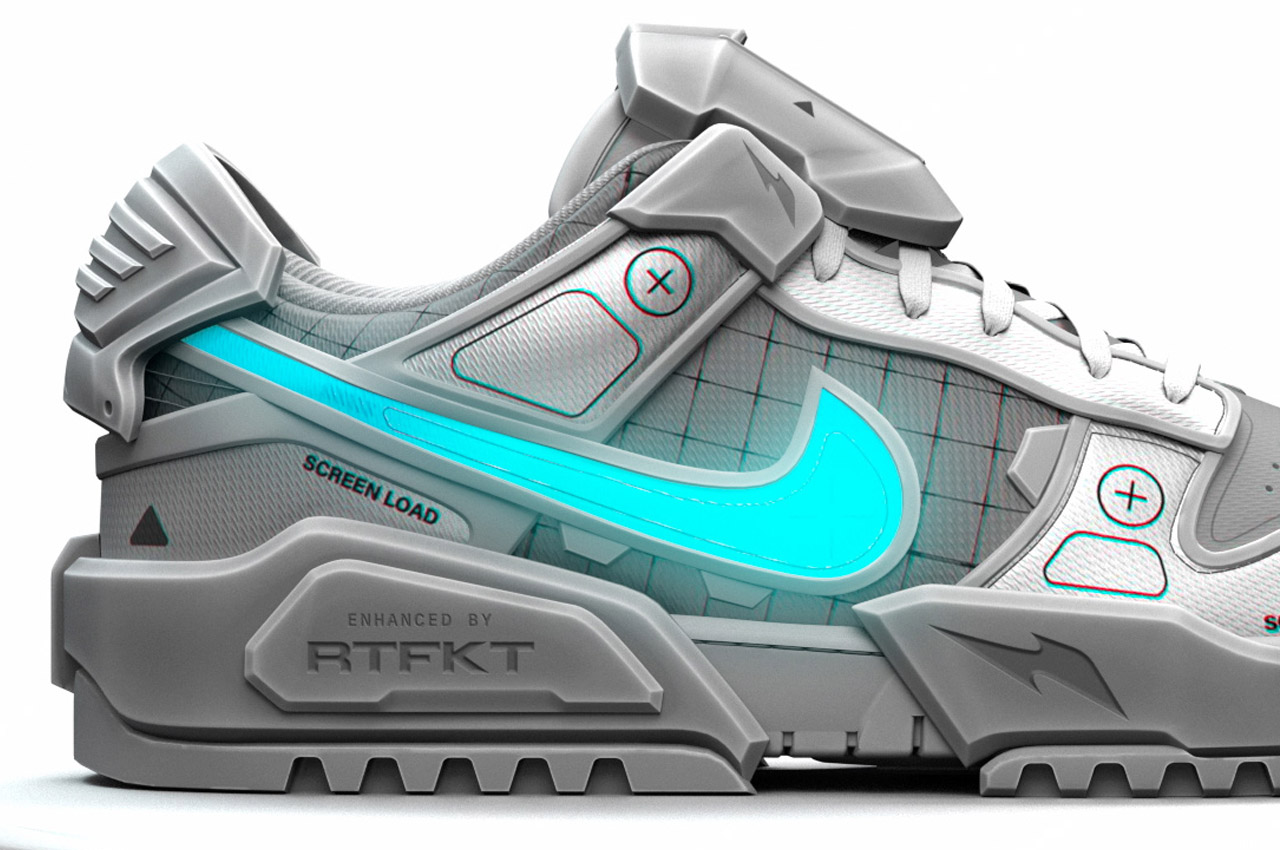 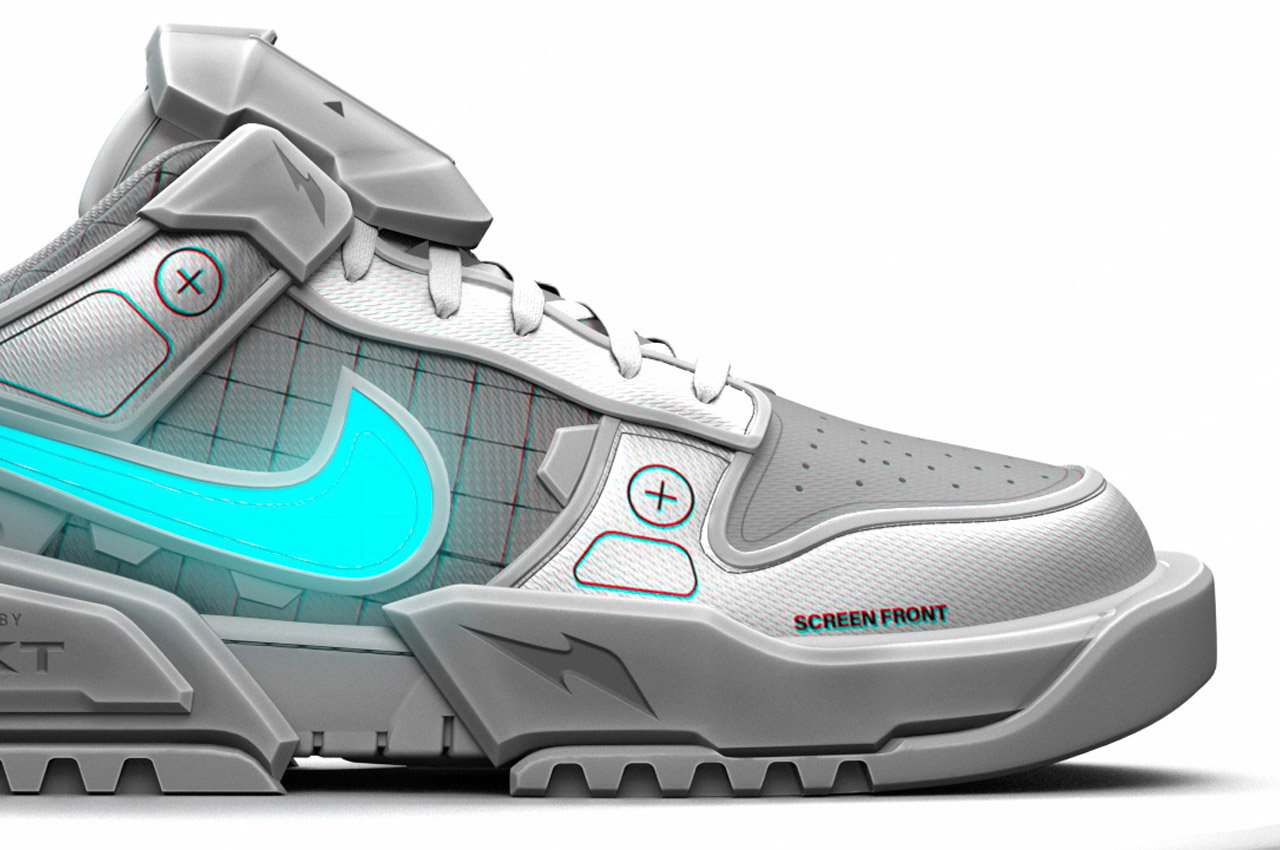 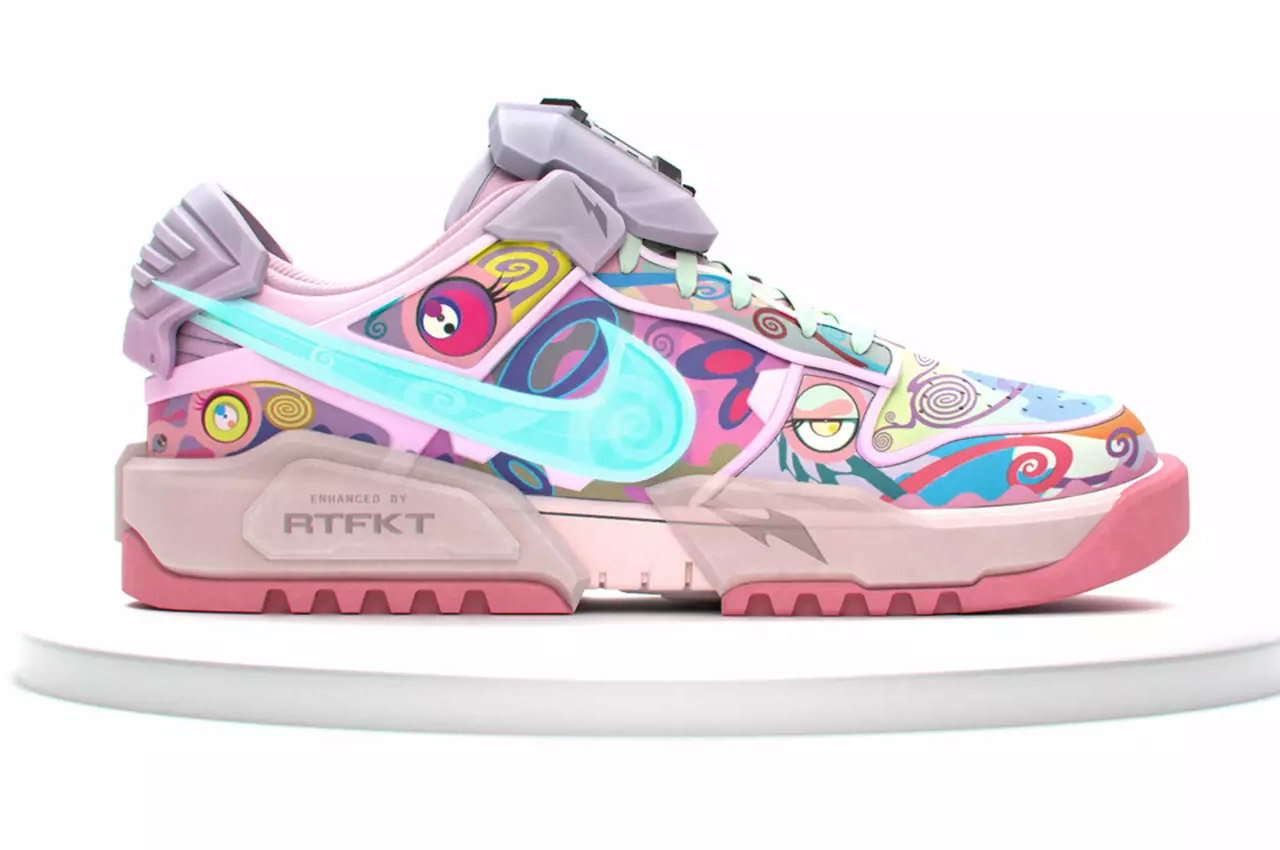 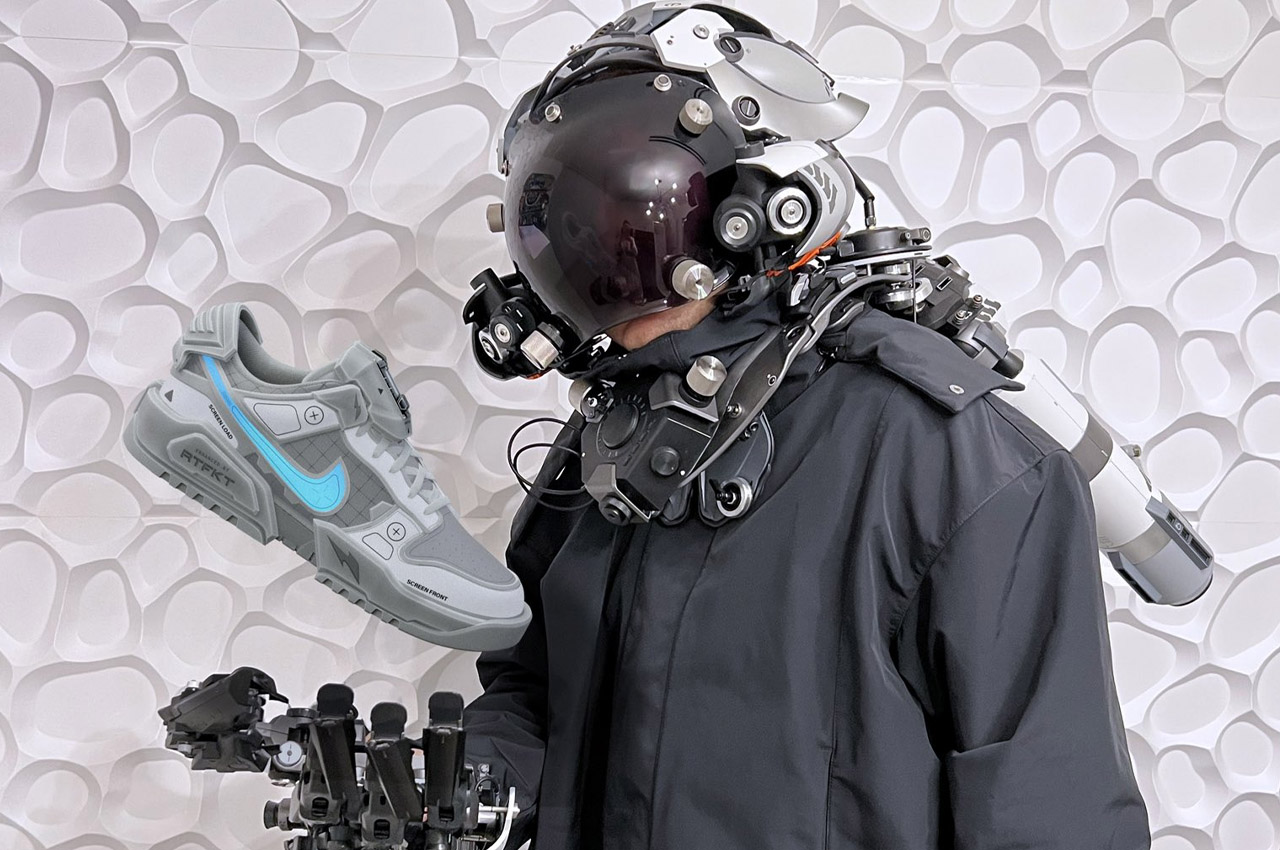 There’s an austere aesthetic to the Stabl Lamp by Kassen. It blends biomorphic design elements with “brutalist principles in steadfast materials.” Indeed the mix of…

Breakfast In Bed Or Anywhere

Breakfast in bed or at Tiffany’s, it doesn’t matter anymore because the adorable Downtown Breakfast Set is what me wants! The modular tray (conceals the…

Shift is a hybrid digital camera system for the ambitious filmmaker. Based on the Micro Four Thirds standard, it combines superior image quality with an…

I always argue that good design shouldn’t be measured by how many people it’s benefitting, but rather by the nature of the problem posed to…