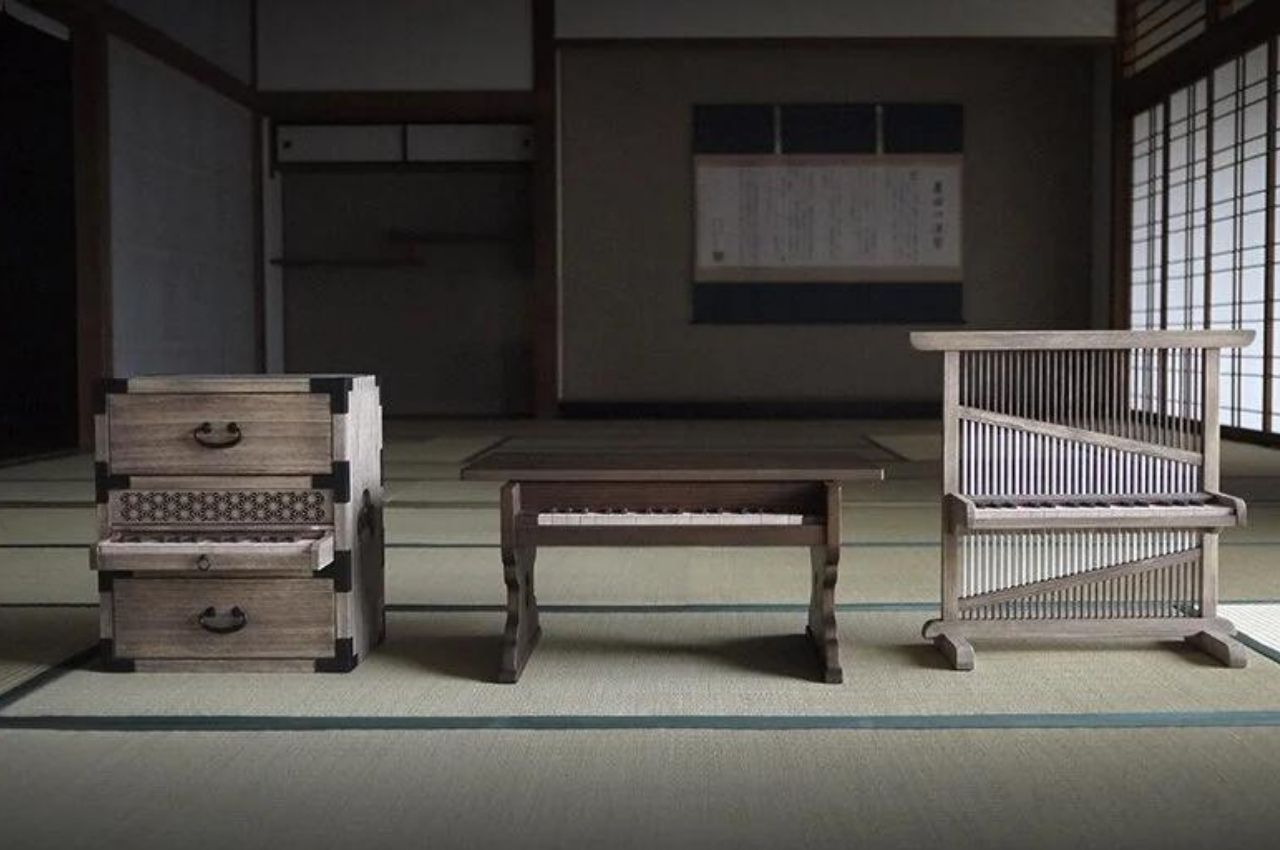 At one point or another, most kids whose parents could afford to let their kids study the piano. Those who loved it or had the talent continued to play into adulthood and some may have even made a career out of it. There are also those, like me, who eventually lost interest or didn’t have the chops to be good at it and who consider tinkling the keys to just be a pleasant memory. If you like pianos as an instrument or as a decoration, this is something that might interest you. 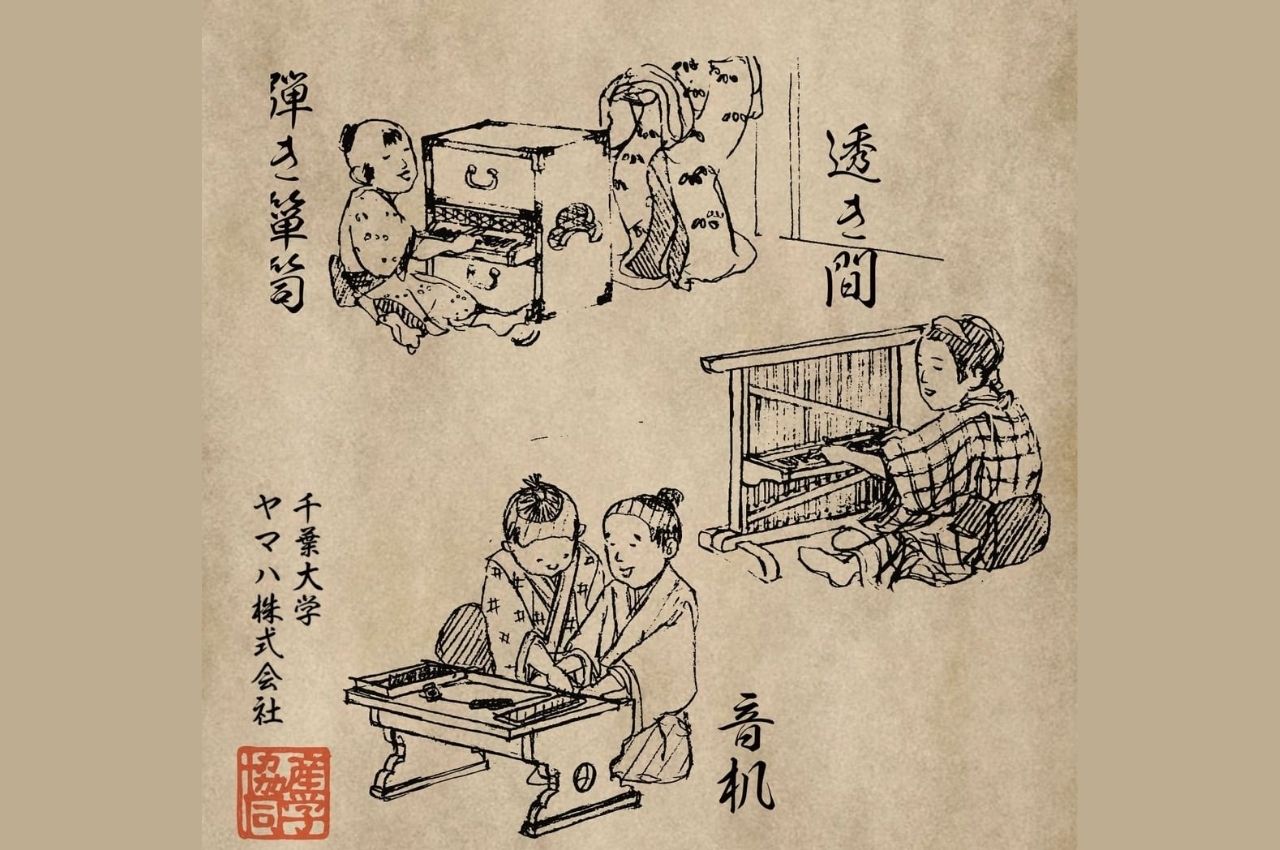 The Yamaha Design Laboratory partnered with the Department of Design at Chiba University to come up with piano designs that are styled as furniture based on the Edo era. They tried to imagine what it would have been like if the piano was allowed to evolve independently in Japan without any modern Western influence. What they come up with is prototypes of three variations of the Sumida Toy piano that were displayed in a space designed as an Edo-era piano store. 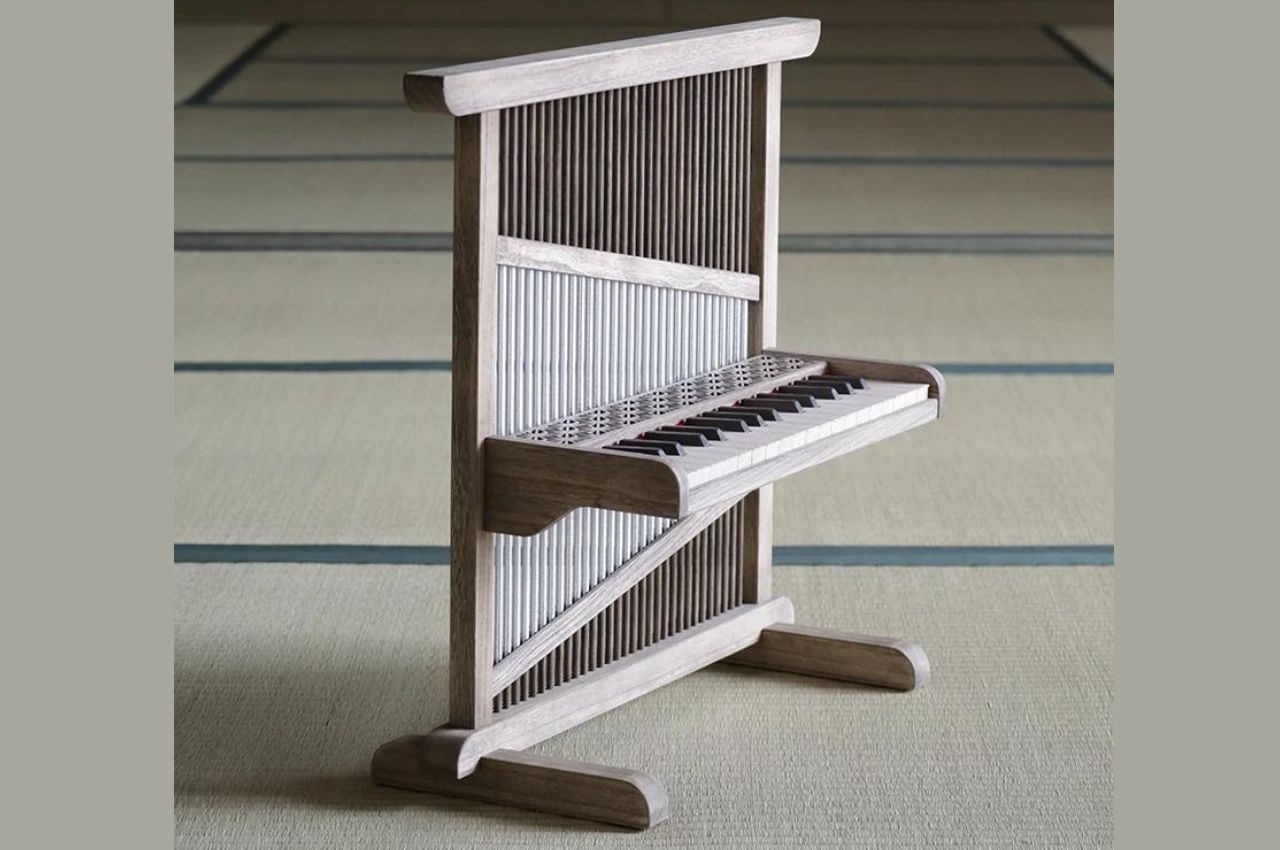 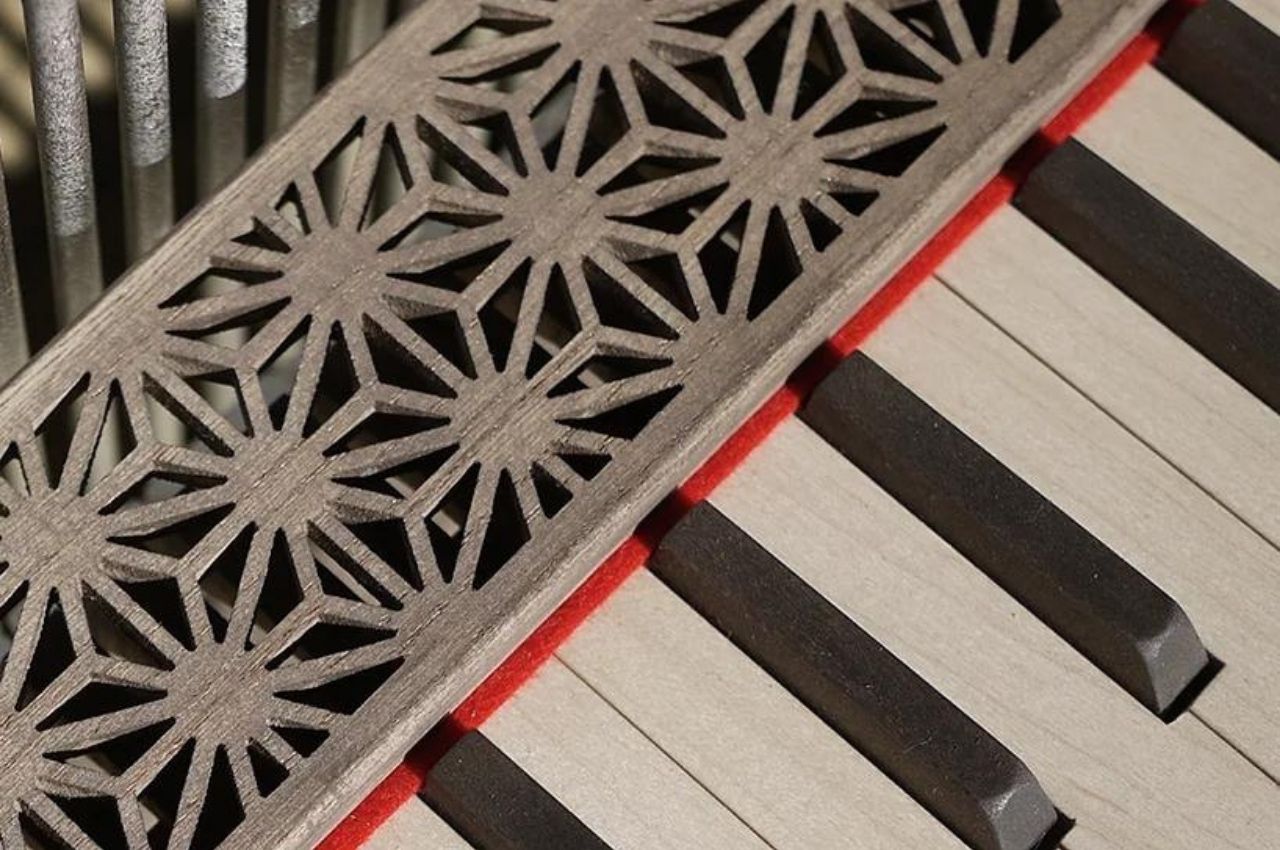 The first one is called SUKIMA and the design is blended with the wooden partitions in Nagaya houses in downtown Tokyo during the Edo-Sumida era. These free-standing screens were previously used as partitions for small spaces in the houses and is see-through to still give the feeling of transparency with a hint of privacy. The prototype looks a bit like a piano with a harpsichord background but would look at home in an Edo-era house. 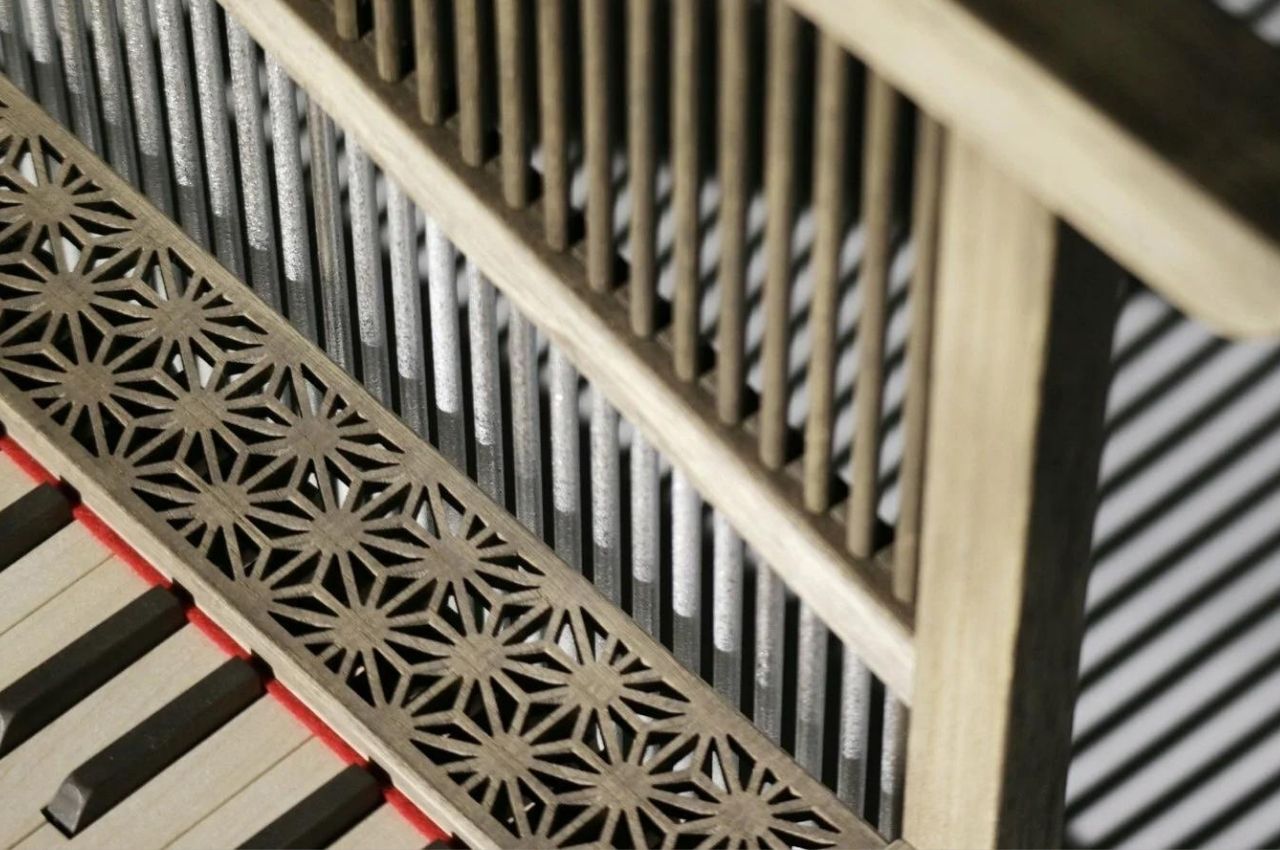 The OTO-TSUKUE prototype meanwhile is inspired by the traditional writing desks that were used in local educational institutions called “terakoya”. Instead of opening up to a writing table, you get a piano under the plane and above the distinctive legs of the desk. The design is what we would have seen if there were already pianos during the Edo era and it would follow that there would have been terakoya music schools. 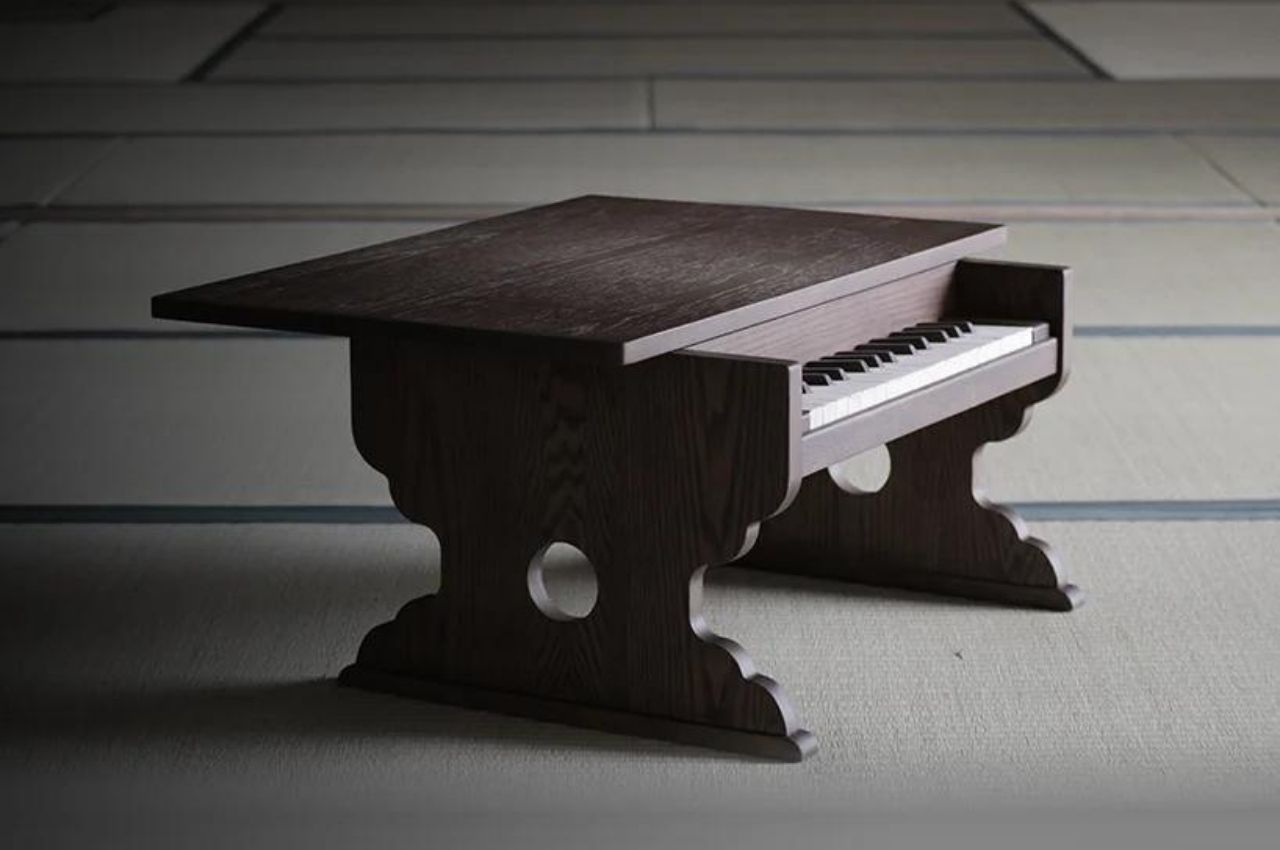 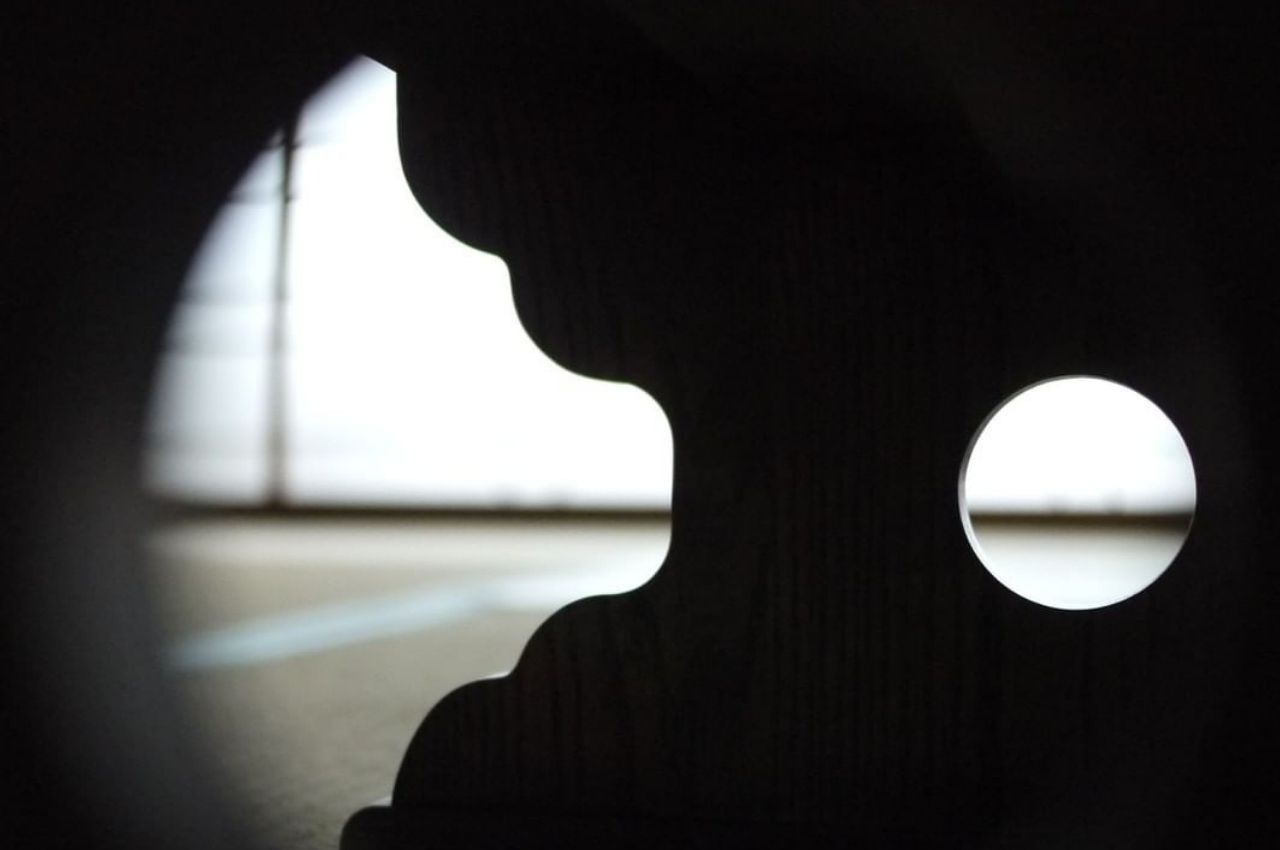 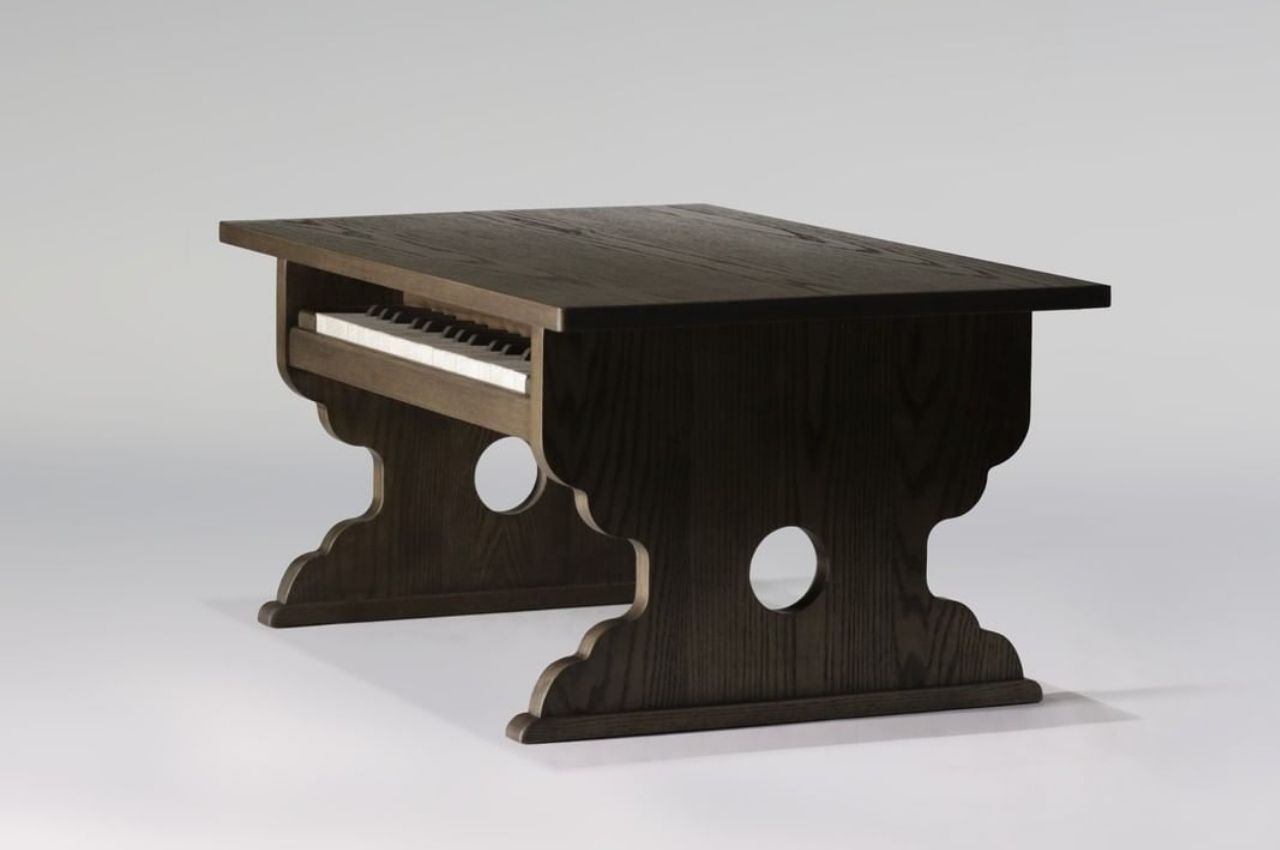 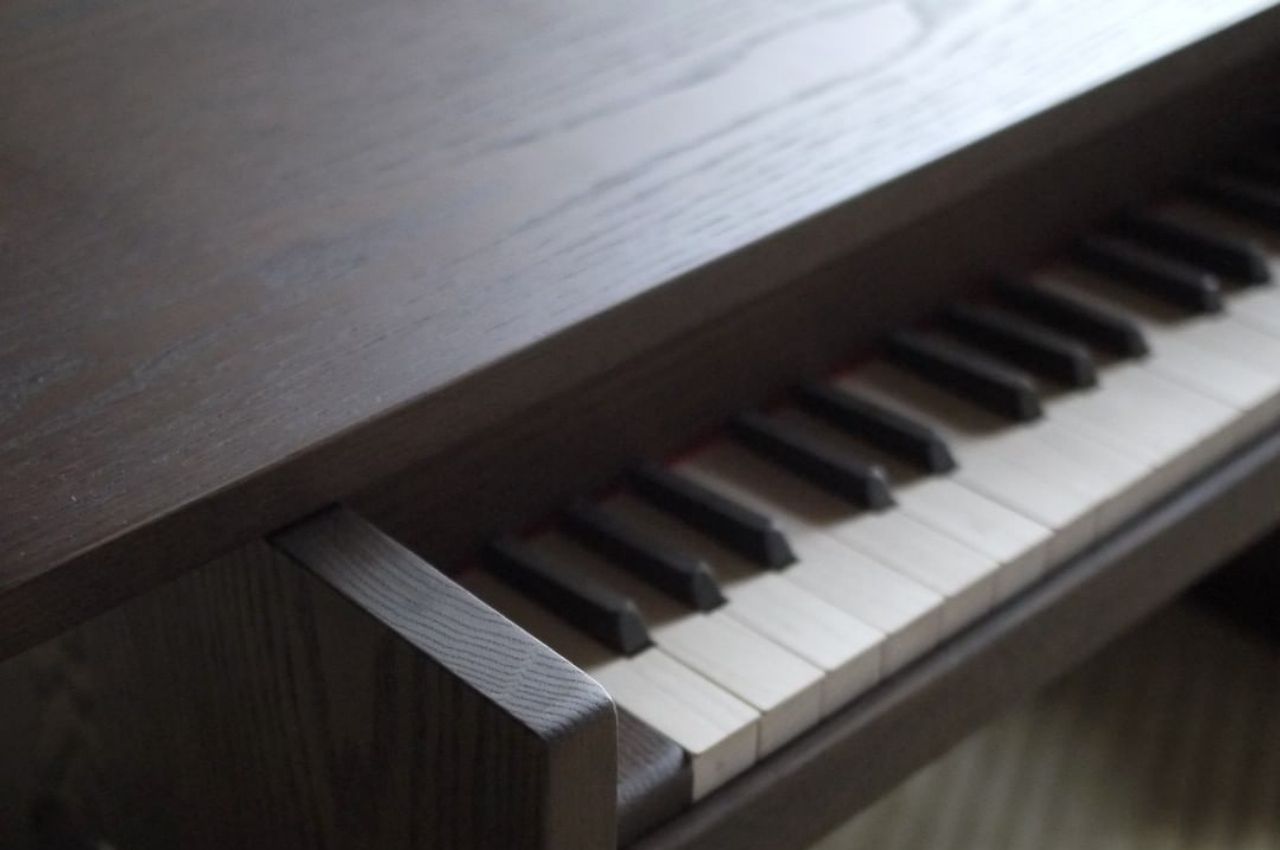 Lastly, the HIKI-TANSU was inspired by the chest drawers that were given as gifts during important occasions like weddings. The piano is in the middle of the three drawers and is designed as a baby shower gift. This symbolizes a happy future for the baby and the family and maybe music playing a big part in that life. The prototype has distinctive etchings or carvings from that era as well.

These Sumida toy piano prototypes will be displayed in the Yamaha Ginza Store in Tokyo by May 2022. 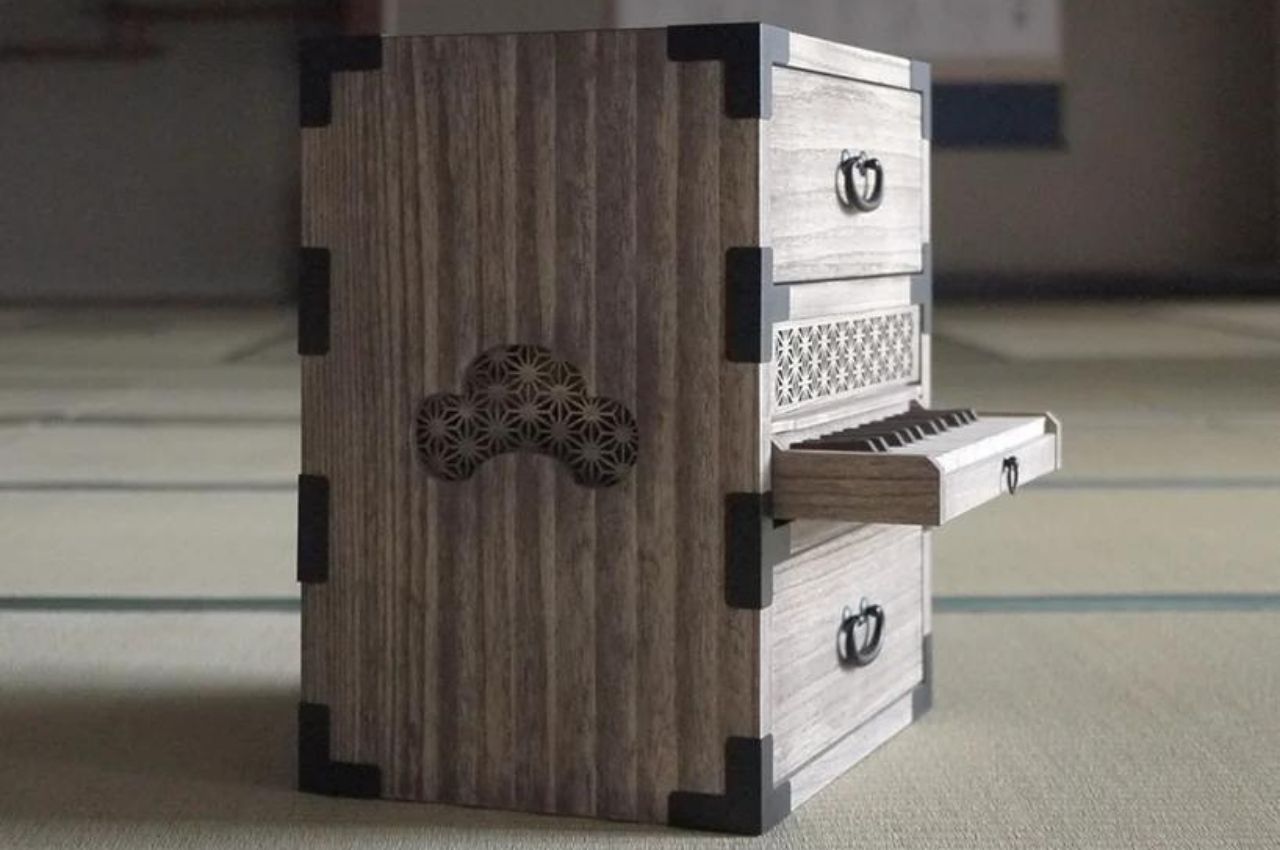 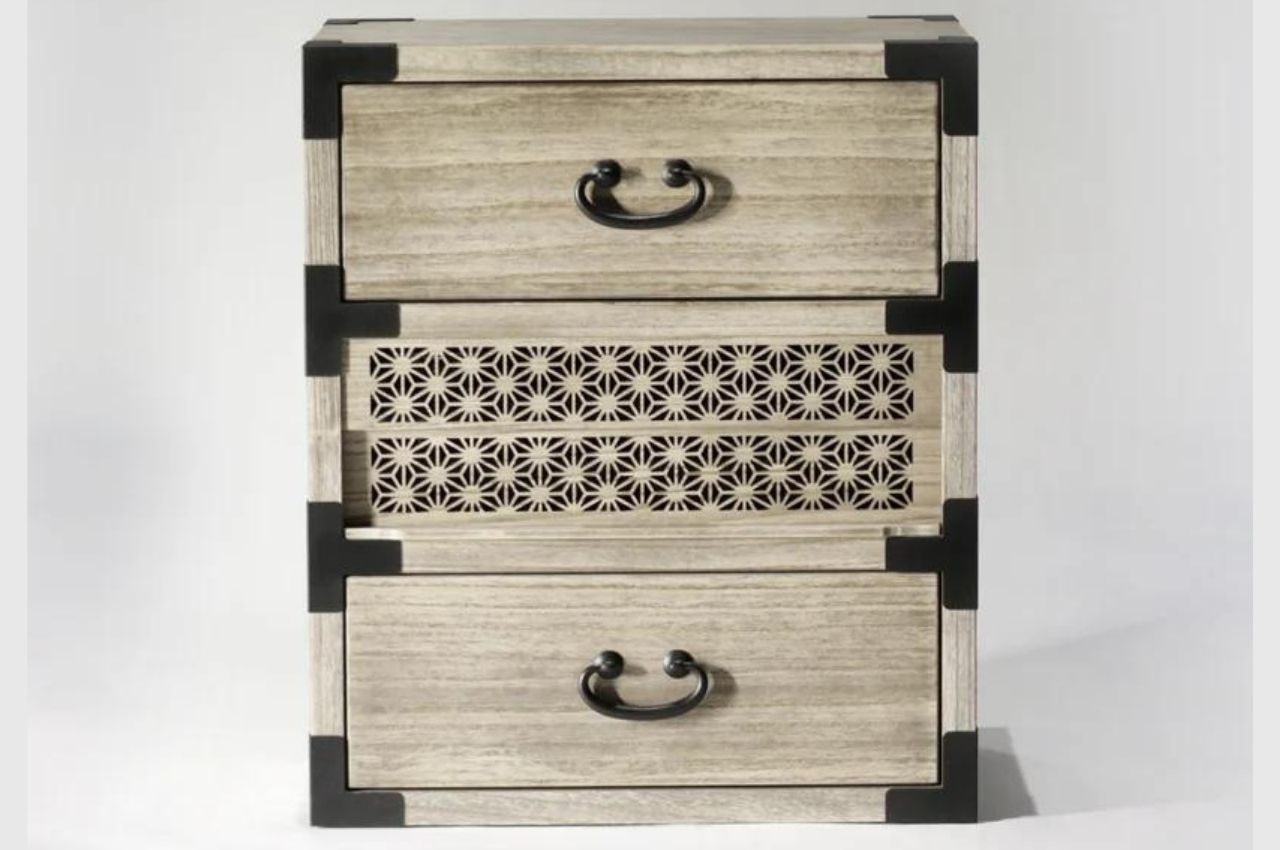 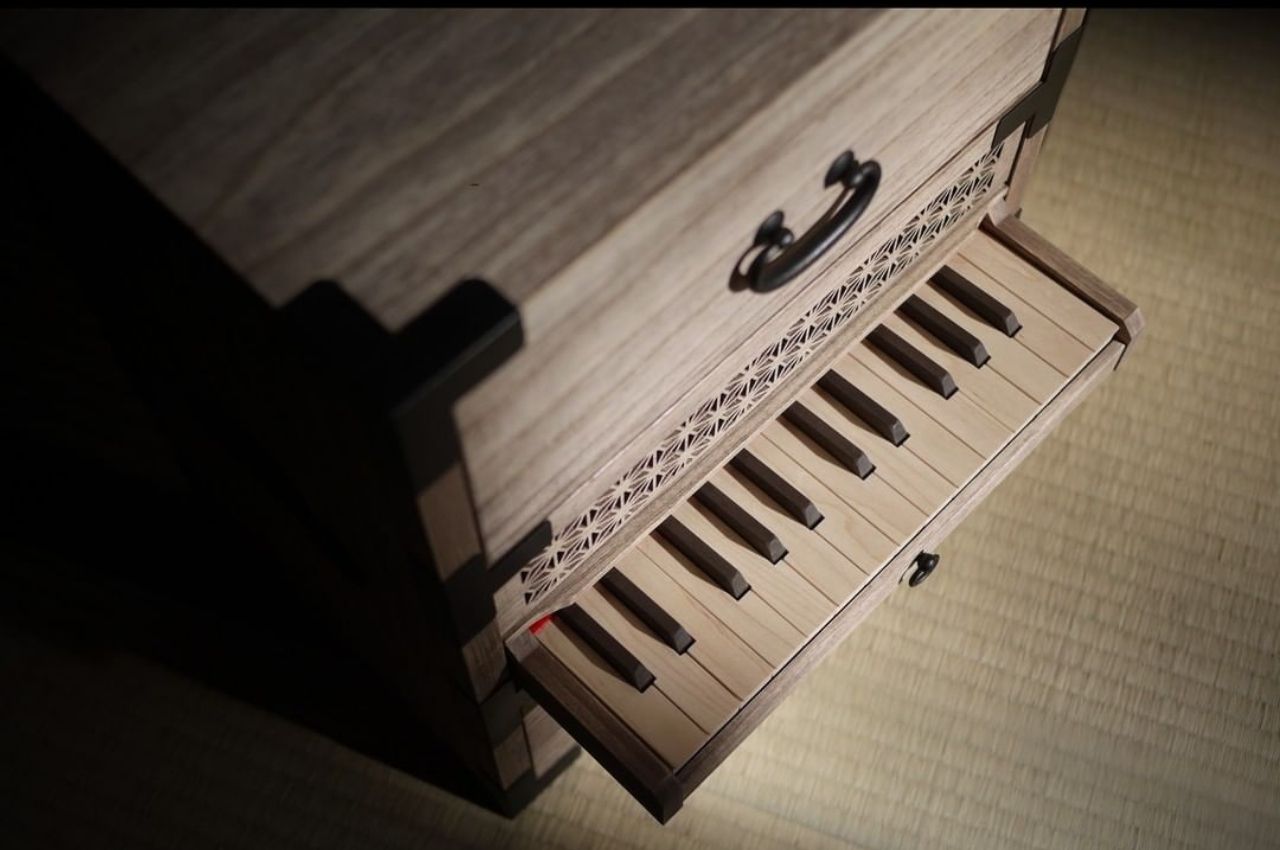 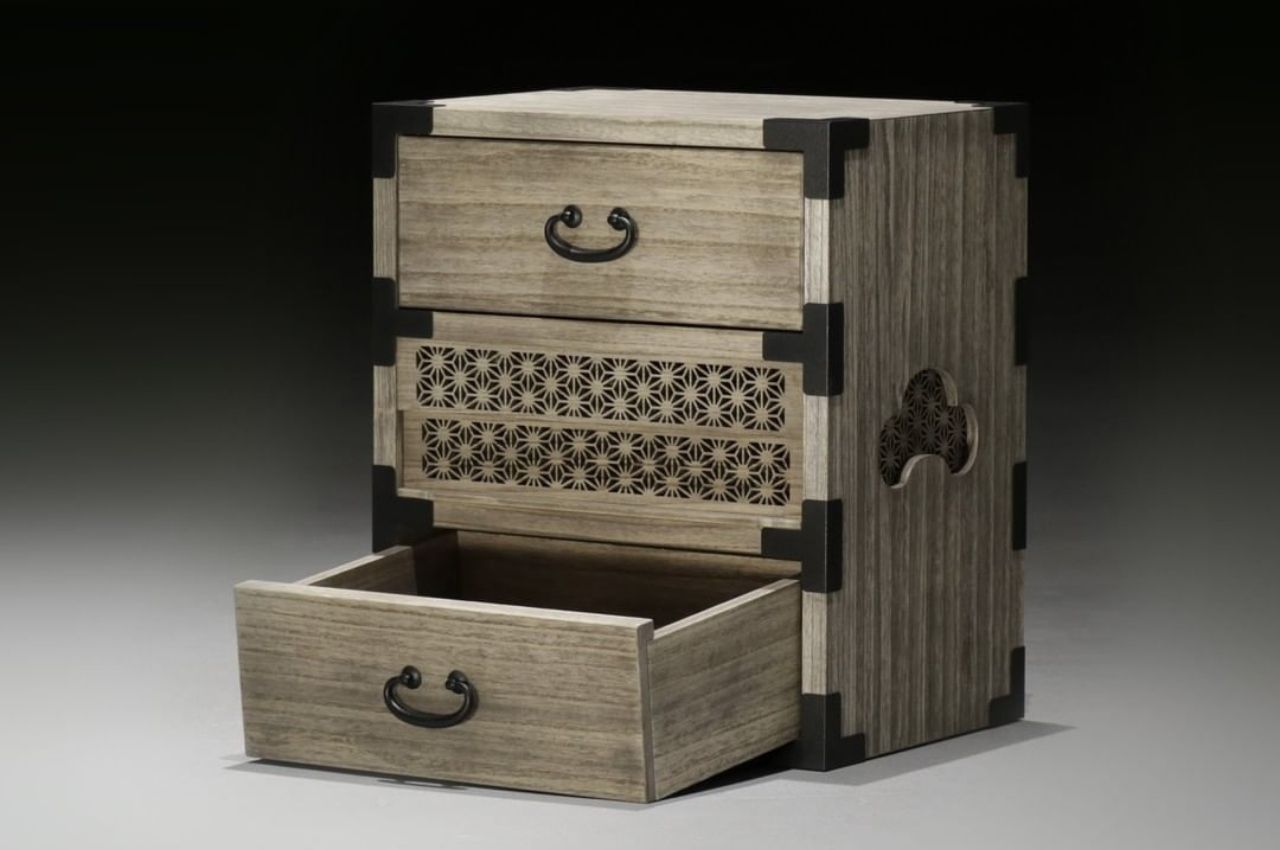 Teenage Engineering and its out-of-the-box custom creations keep everyone on their toes every once in a while. What comes next from the Swedish consumer electronics…

“Something really dark and retro sci-fi” is what Hultén says his client wanted, and the Nostrx2 synth is precisely that. Designed keeping the interiors of…

With a dynamic touchscreen, two knobs, 4 buttons, MIDI inputs/outputs, a MicroSD card slot, and the ability to be connected to a variety of electronic…

IKEA teams up with Spotify to debut the Vappeby, a $65 wireless lamp/speaker with built-in ‘Spotify Tap’

IKEA’s global domination continues with its latest device, a wireless Bluetooth speaker-cum-lamp with Spotify Tap built into it. Here’s a thought I had a few…