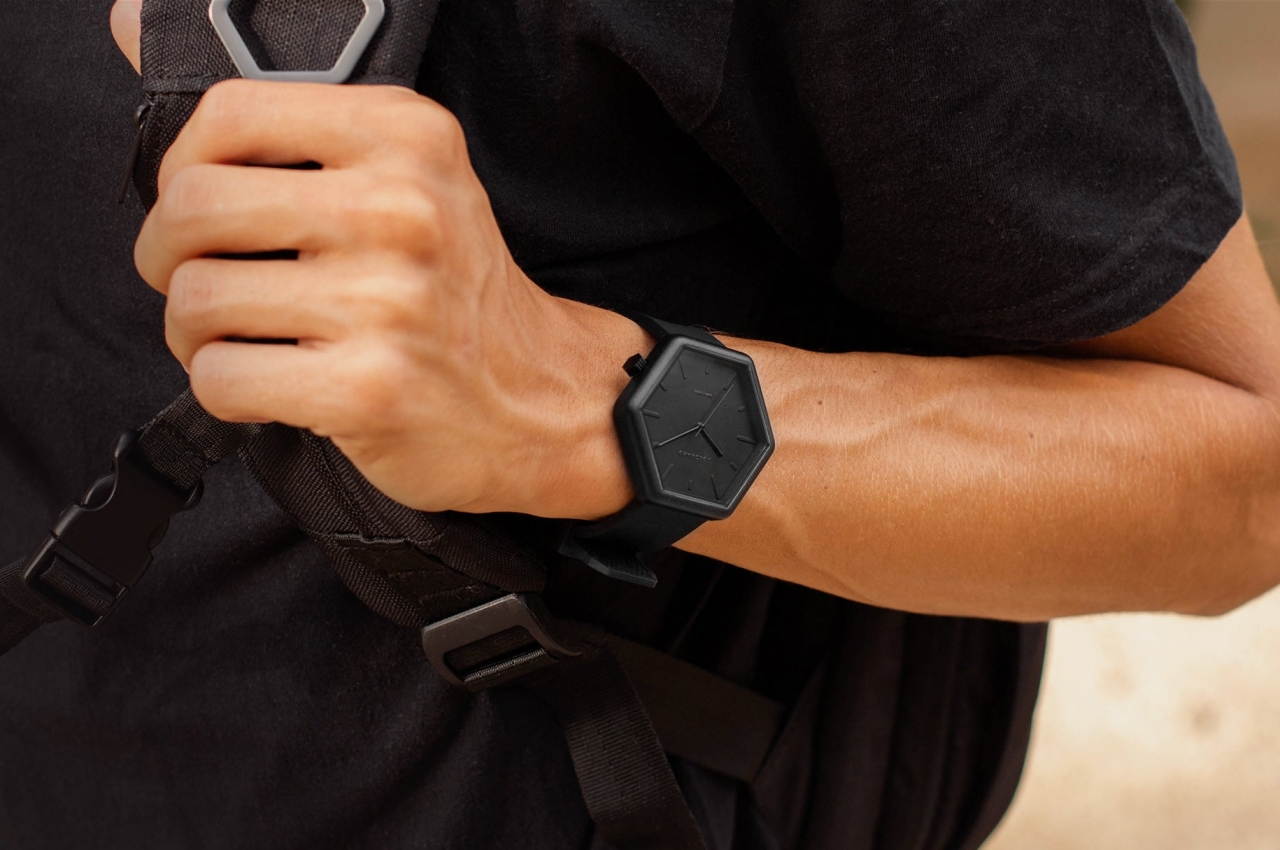 Watches are often displayed as complicated objects, whether they’re the tech-laden smartwatches that are starting to become more common these days or the exquisitely beautiful mechanical watches that continue to enamor horologists and collectors. It’s against this backdrop that a few minimalist timepieces have popped up here and there as a sort of counter-movement to extravagances in design. Many of these minimalist watches stop at that, however, content with presenting a clean and beautiful product on the surface. Those, however, don’t change anything but their appearance, offering no lasting impact on the planet. That is the indifference that Solgaard is fighting against with a minimalist watch that is not only visually striking but is also helping save our oceans. 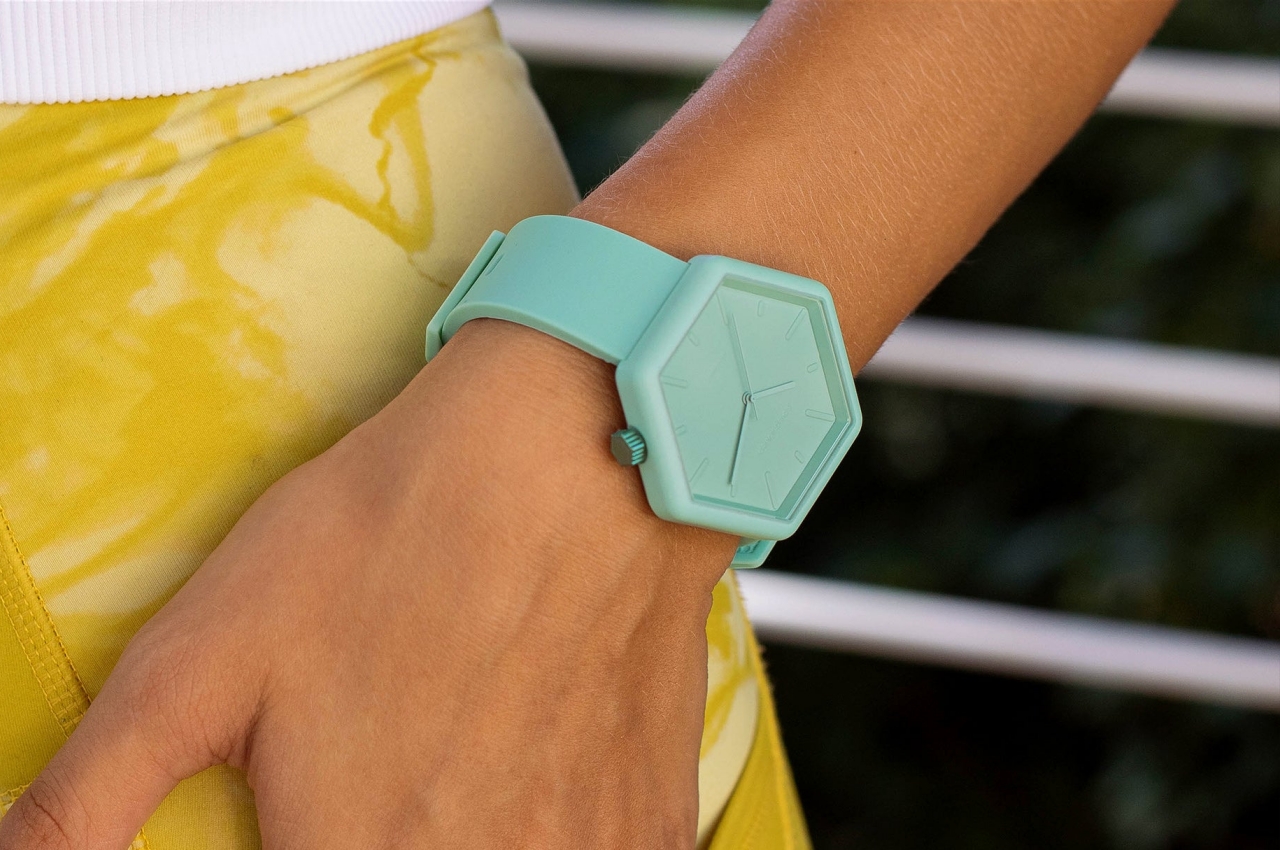 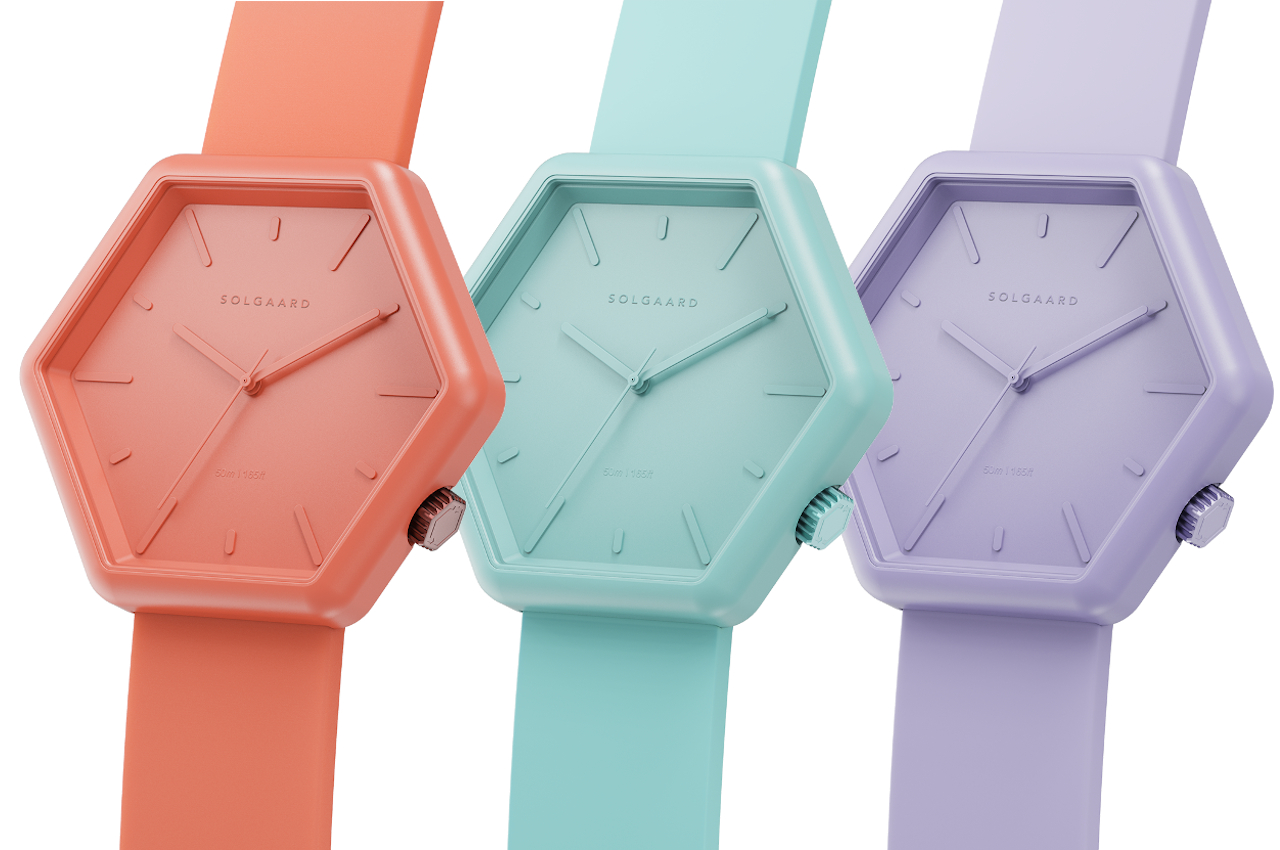 As far as appearances go, the Solgaard Shoreline is clearly not your run-of-the-mill watch. Eschewing the typical circle and square shapes of watches, this timepiece embraces more lines and angles with its hexagonal form. Only a single object juts out of the otherwise unbroken body of the watch, a ridged crown that shares the same hexagon shape as the watch’s body. 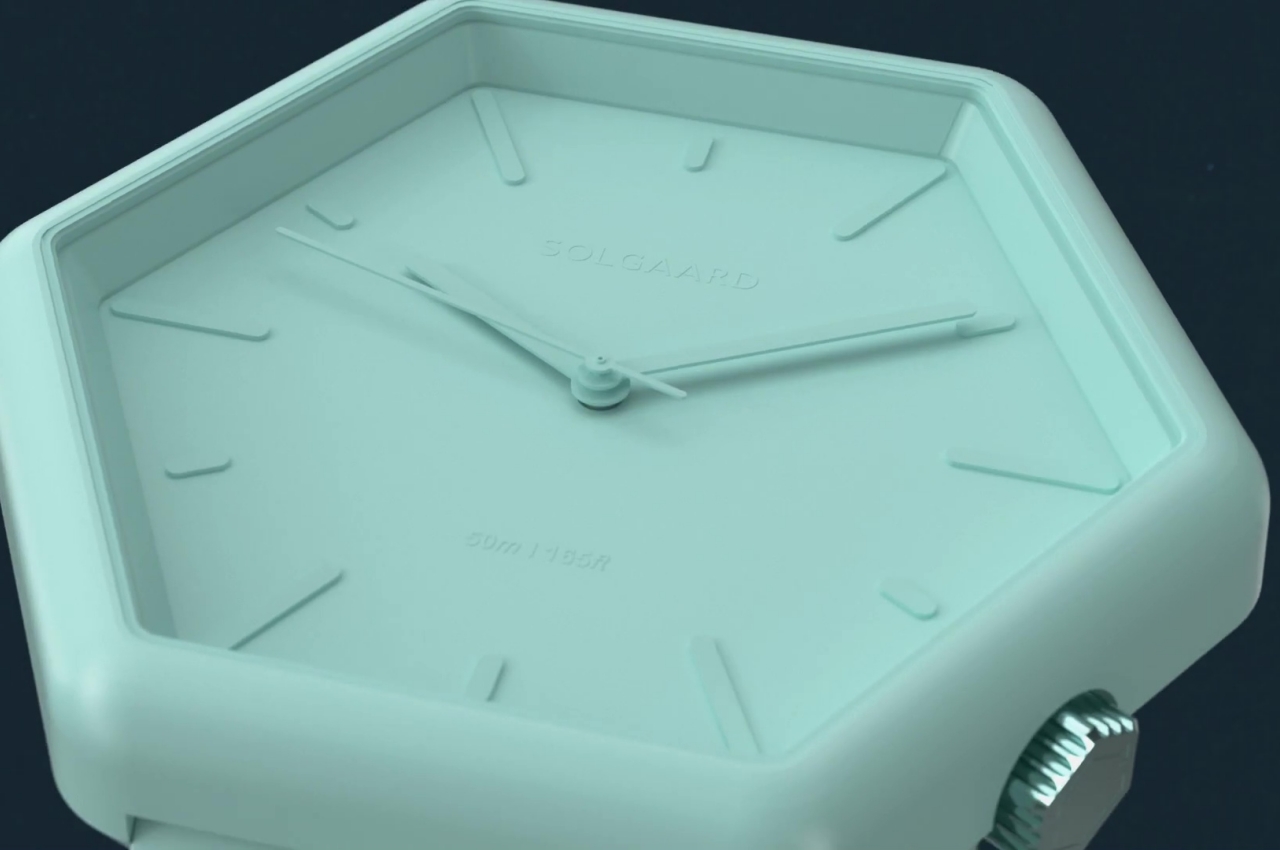 The entire watch shares the same ocean-themed color throughout, from the watch body to the strap to the crown. The watch face has a slightly lighter hue to make it a bit easier to see the watch’s hands. That said, instant visibility might be a problem because of that aspect. That’s where the choice of a hexagon comes in. It wasn’t made on a whim and is supposed to make it easier to tell the time at a glance because of the six corners and six sides that divide the surface into 12 hours. As long as you can discern where the hands are pointing in general, you’ll be able to tell the time with no difficulty. 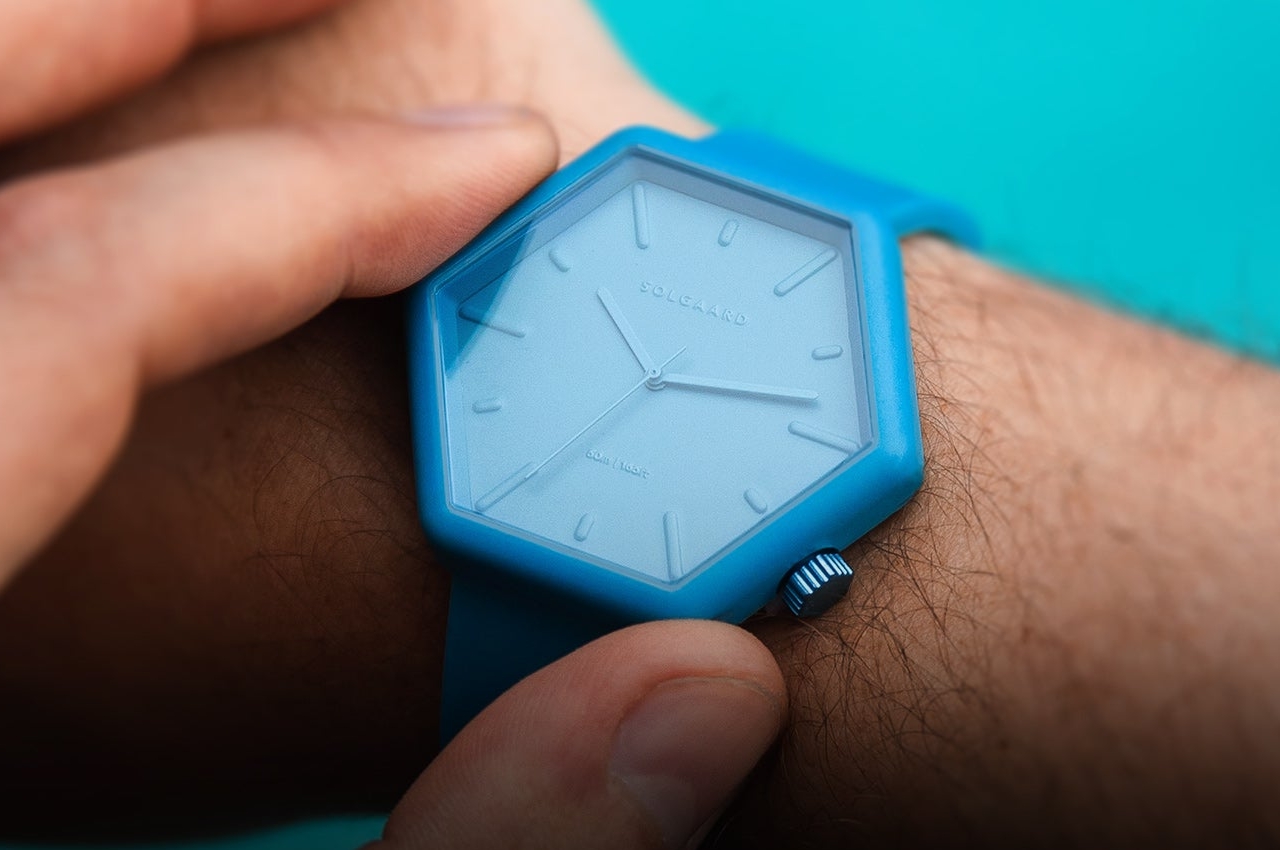 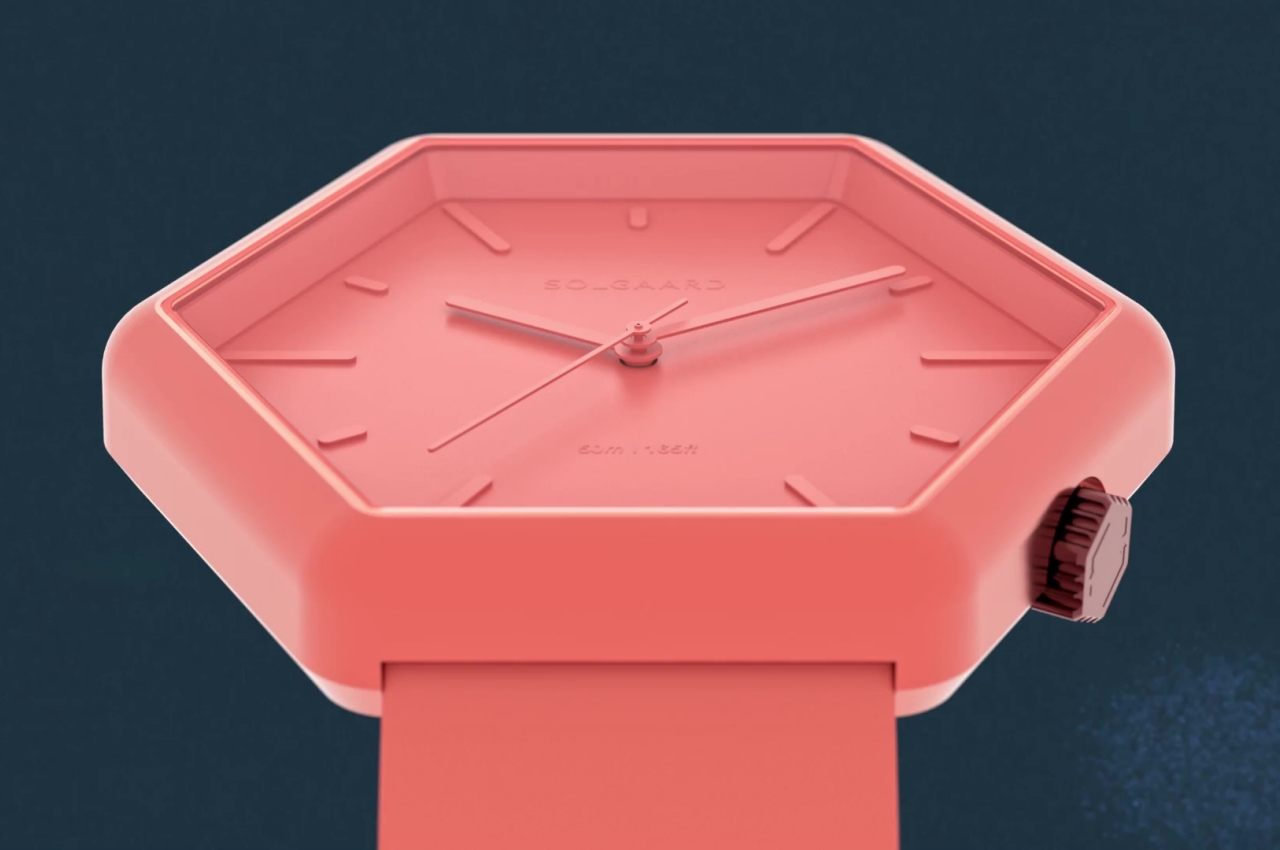 What makes the Shoreline watch special is something that you can’t exactly see. The accessory looks like it’s made from plastic, and that isn’t far from the truth. Instead of regular plastic, however, the company uses a new material it calls Shore-Plast, which is made from recycled ocean-bound plastic collected from beaches and riverways. The strap, on the other hand, is made from naturally biodegradable silicone, so almost all parts of the watch are made from sustainable materials. 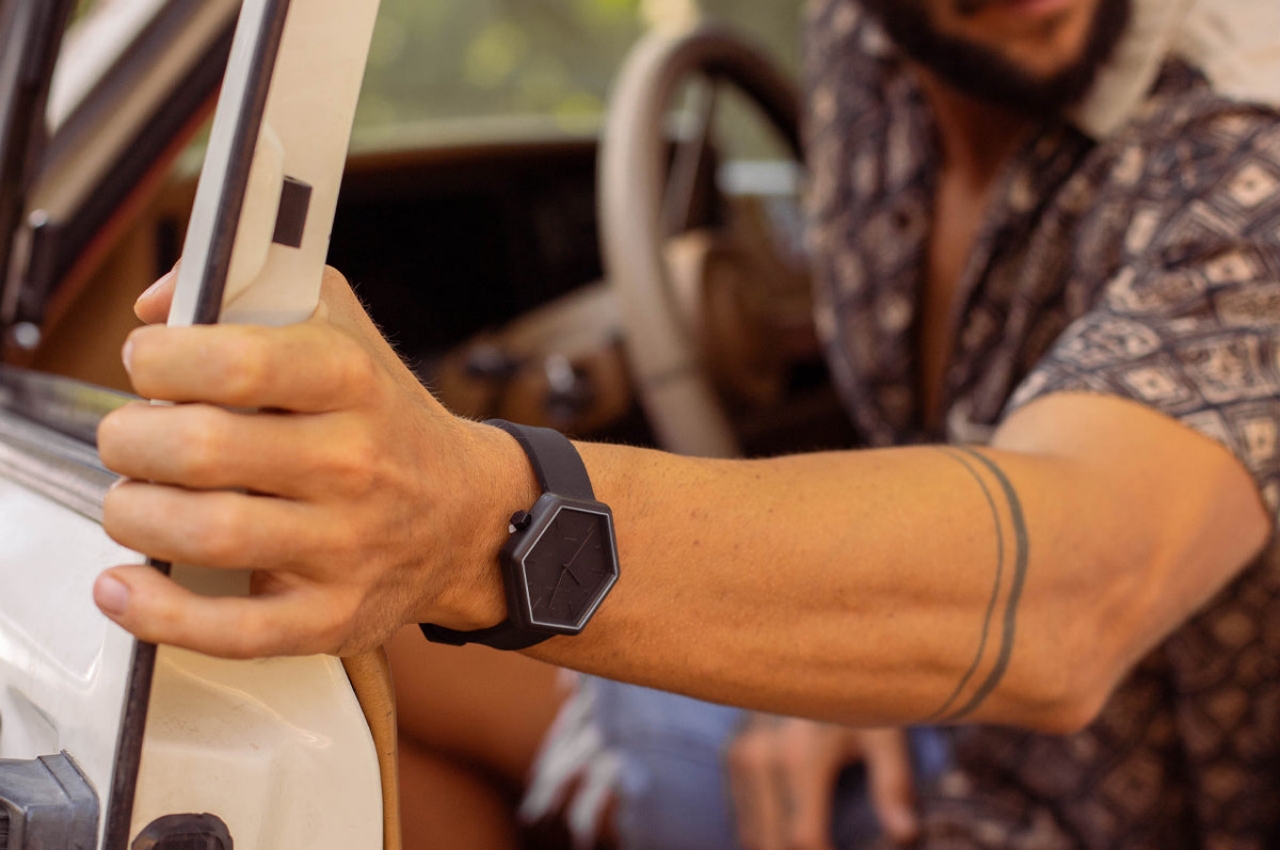 The Solgaard Shoreline isn’t all just looks and recycled materials, of course, and boasts of a premium Miyota three-hand quartz movement and waterproof for up to 165ft. The company is so confident about the quality of its watches, despite the stereotype around recycled materials, that it says that the Shoreline is guaranteed for ten years. The most important part about it, however, is how each watch is said to prevent as many as 229 plastic bottles from polluting the ocean, making the watch more than just a fashion statement but also a lifestyle choice, helping people do a small but important part in saving the environment while looking good at the same time. 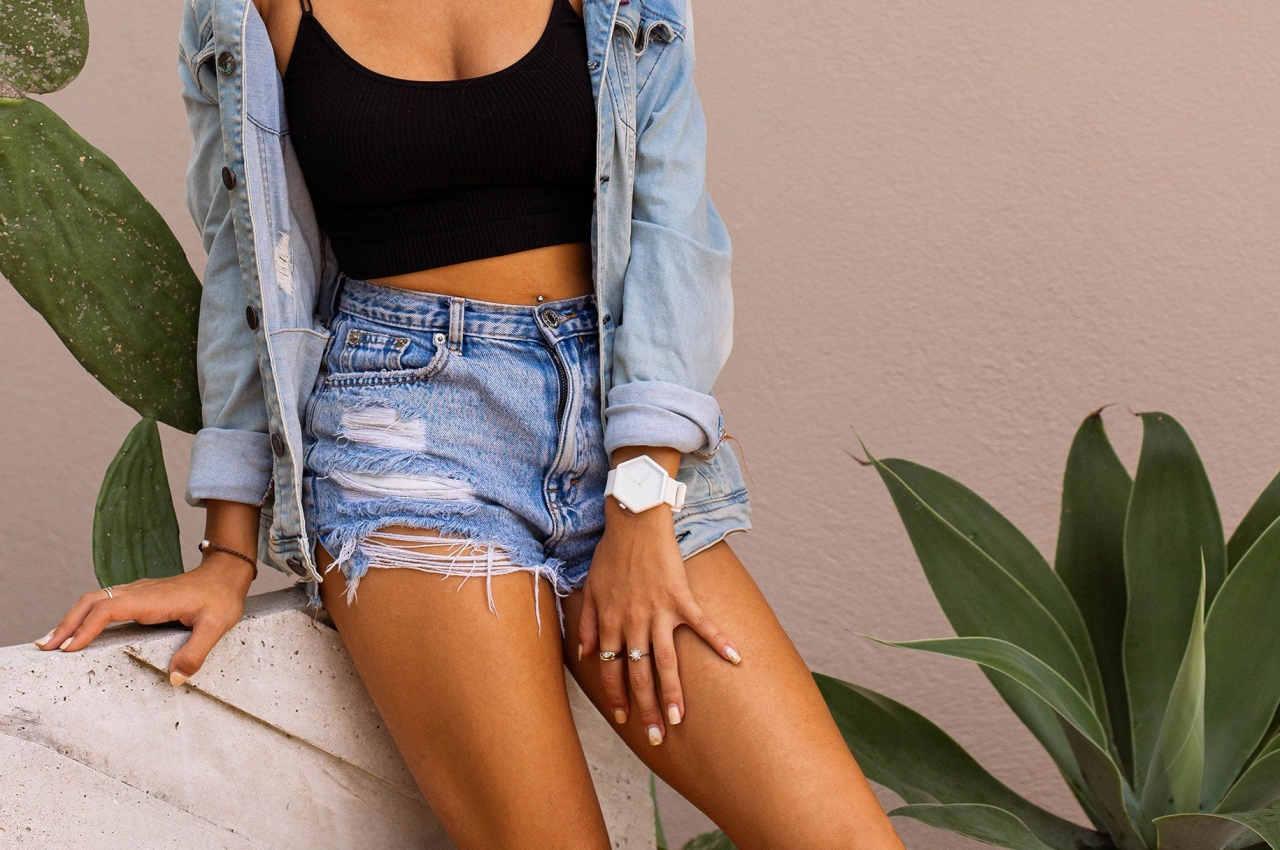 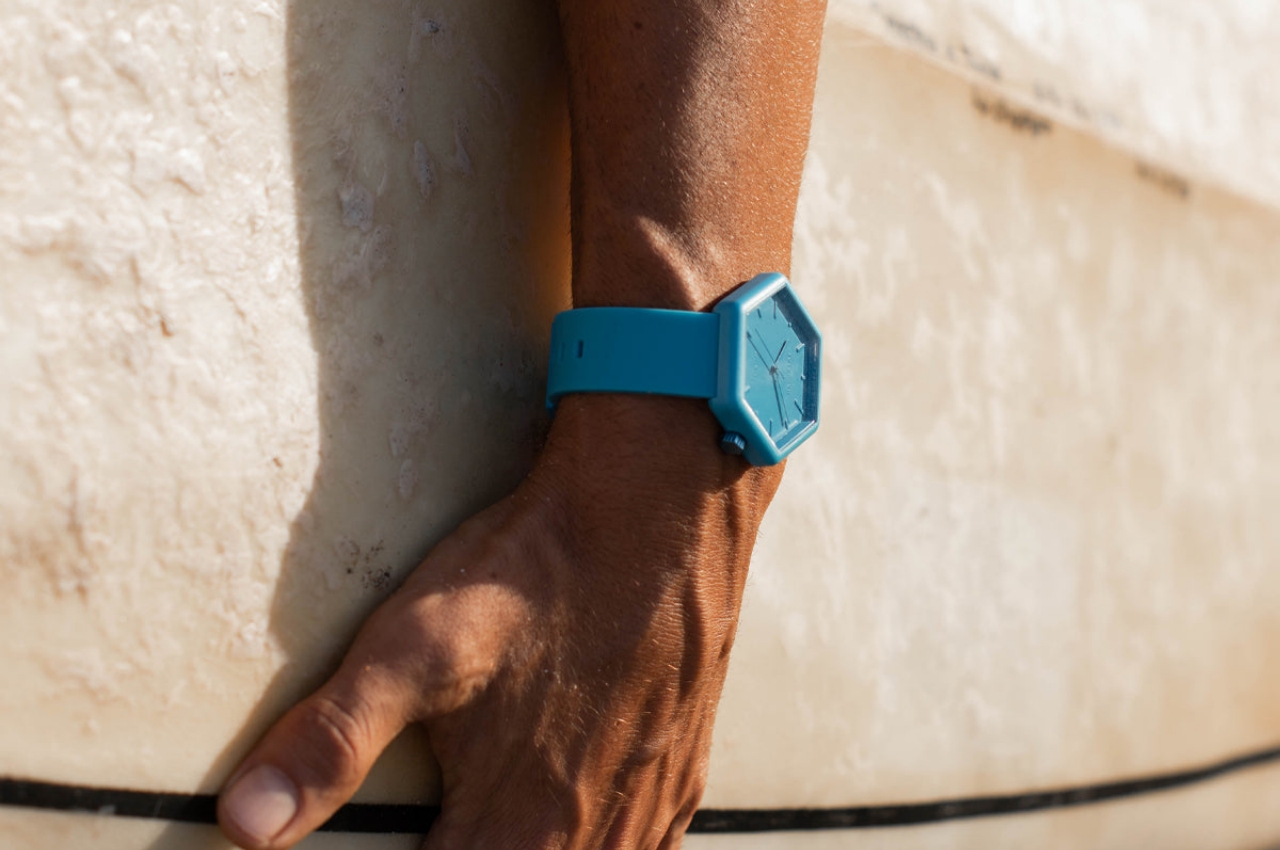 The glasses themselves don’t need power to block the sun’s rays from your eyes. That’s power-free. The SIG, or “Self-Energy Converting Sunglasses” are quite simple….

Masks, as an item of clothing, haven’t received due attention from the fashion world. I suspect this is a conspiracy on behalf of the cosmetics…