It fills the gap between the age when parents use baby monitors and the age at which parents give their kids phones.

Even with a high likelihood of parents working from home, it’s unrealistic to assume they can keep a constant watch on their children. You never really know when a child requires your attention… although that’s where the Littlebird steps in. Designed as a wearable for toddlers, Littlebird helps parents track their kids’ whereabouts, health/activity, and sleep patterns. The idea came from Seattle-based mother-of-two, Monica Plath, whose own experiences helped her create a device that allowed her to keep tabs on her young ones while they were with the babysitter. Plath partnered with NewDealDesign who helped take LittleBird from a concept to a fully developed product. 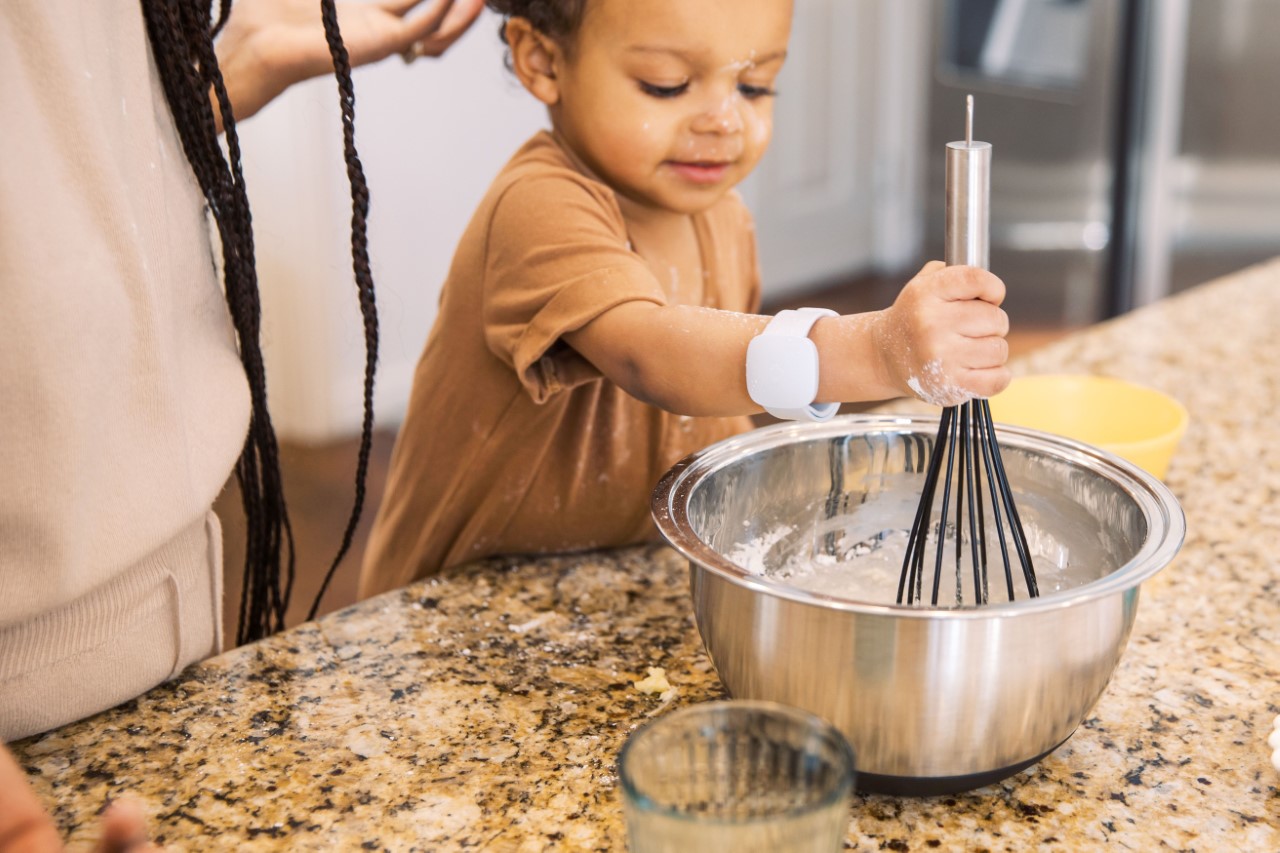 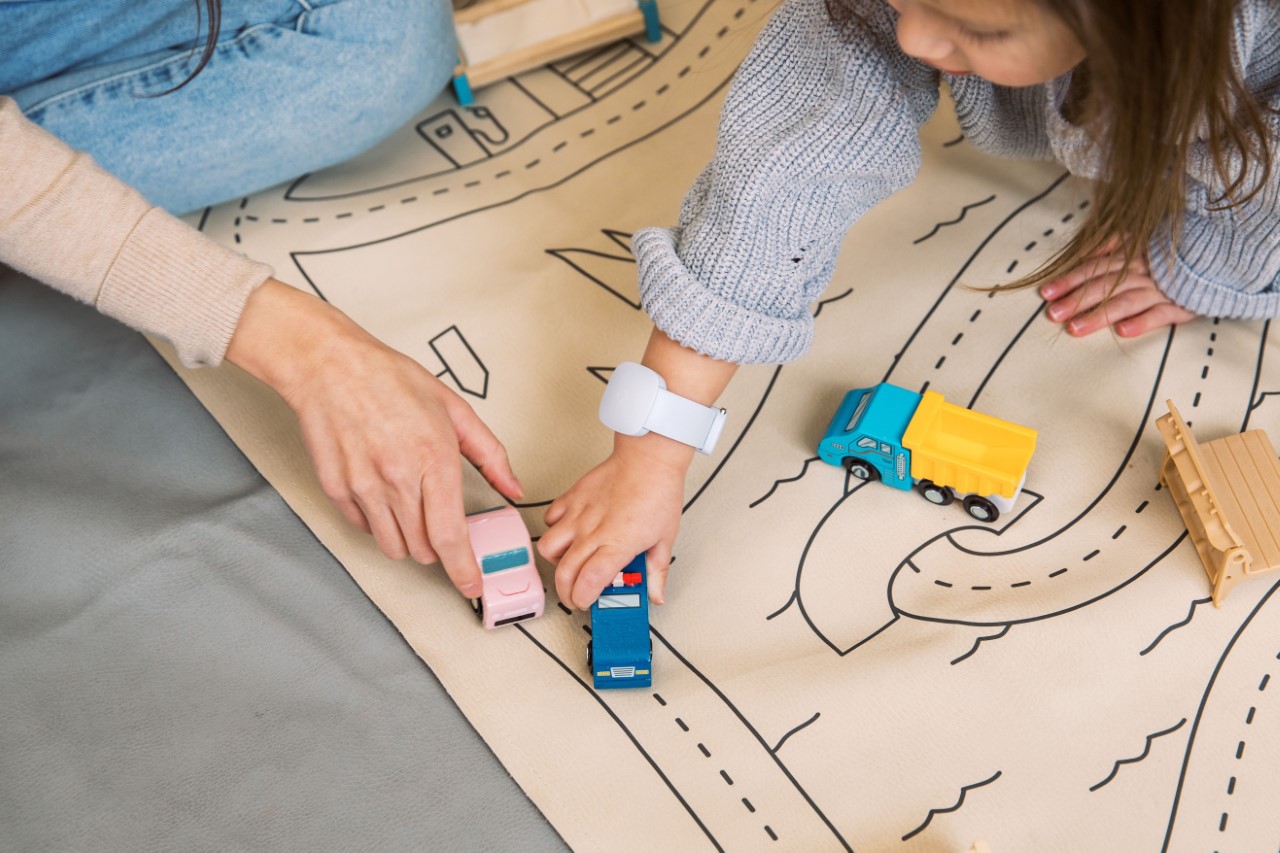 The name Littlebird borrows itself from the commonly used phrase ‘A little bird told me…’, pointing at the wearable’s ability to keep the parent informed of their kid’s whereabouts and health. Designed to sit on a child’s wrist, the Littlebird Toddler ‘CareTracker’ (a portmanteau of caretaker and tracker) is a sans-screen wearable for kids aged 1-5, that works along with an app on the parent/guardian’s phone. The wearable comes with 24×7 GPS and cellular connectivity, allowing parents to track their kids’ locations, while onboard sensors help monitor the toddler’s heart rate, temperature, activity, and mood, allowing guardians to chart their physical and emotional wellbeing. 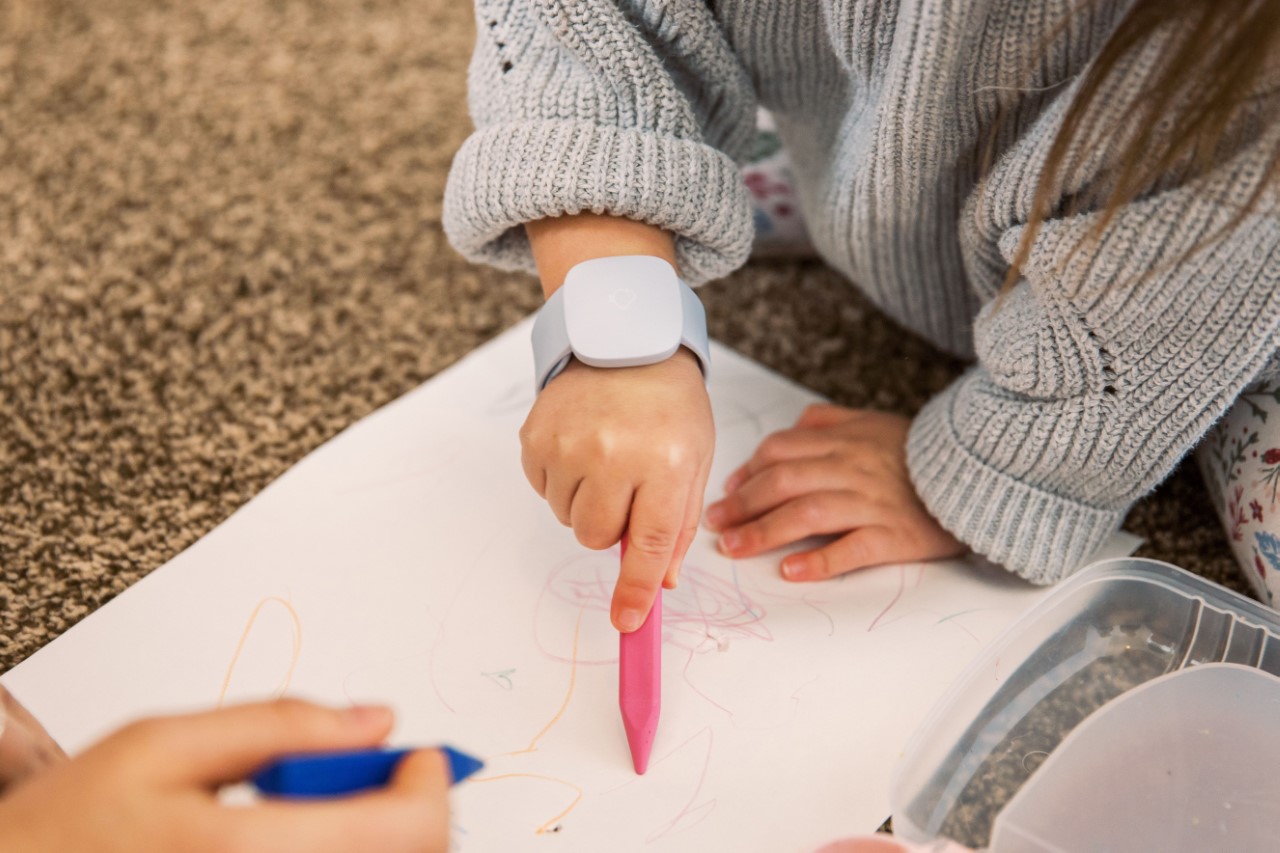 Plath reached out to NewDealDesign to help bring her idea to life. Having previously worked with Fitbit for 10 years developing their wearables, NDD was uniquely positioned to help design and engineer the Littlebird wearable, taking it from a mere idea to a fully fleshed product. Plath’s brief was both simple and relatable – “I was just trying to feel that my children were safe,” she explained. “I wanted to know that they were happy. Just the really primal needs that any parent has when you’re trying to juggle two lives. You want to be a really good mother. You need to provide for your family, and to feel good about the care choices that you’re making.” 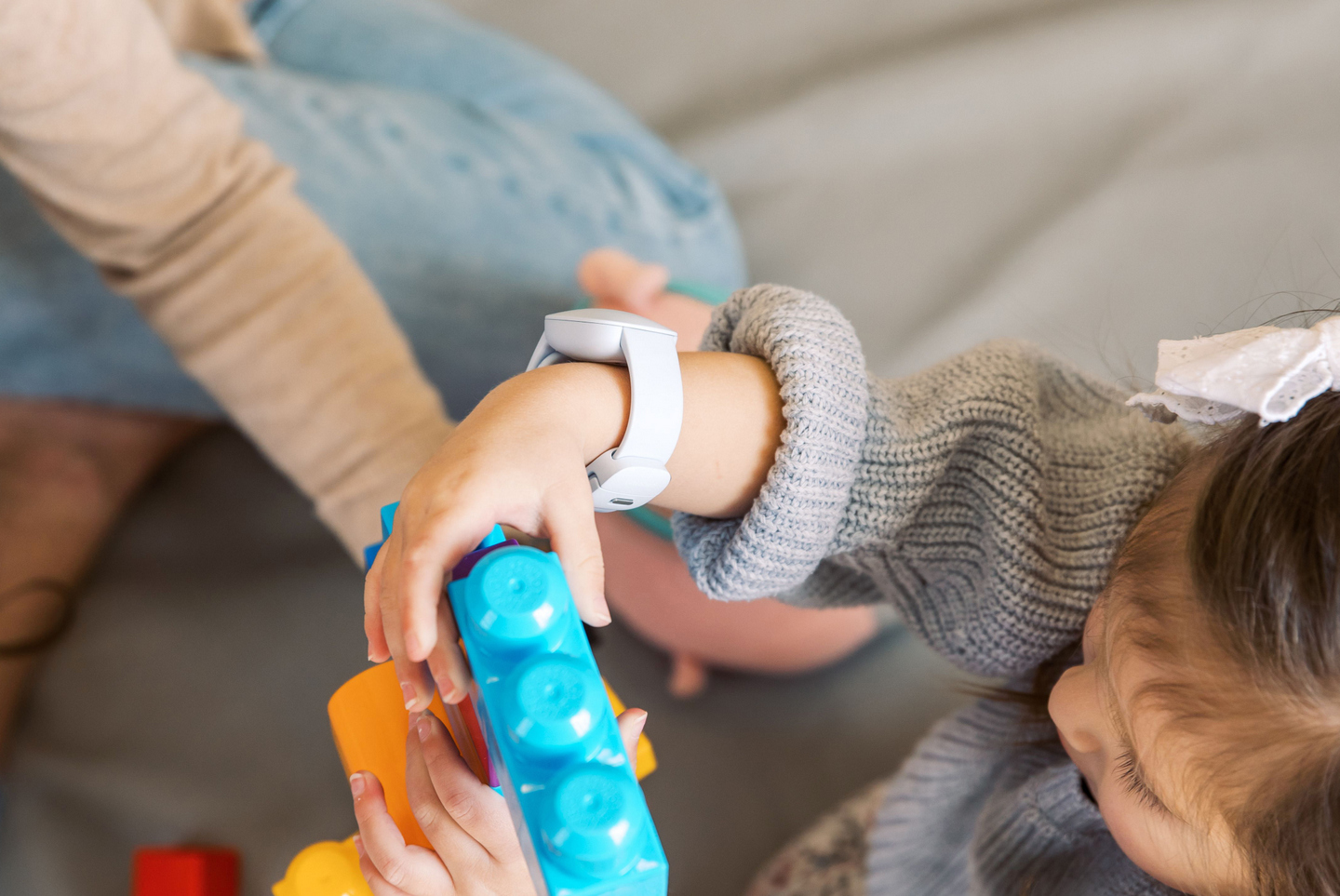 The Littlebird Toddler CareTracker is a $299 wearable device that offers a year’s worth of free cellular connectivity, with a fee of $15 per month after that. The wearable is ideally sized to fit around a kid’s wrist, and although it looks big at first glance, it’s worth remembering how small baby wrists are, to begin with. Furthermore, the tracker needs to withstand constant bumps and scuffs, getting wet/dirty, and the machinations of teething children. The wearable is incomplete without its companion app that’s part health and location-tracking service, and part social media timeline that allows caregivers, friends, and babysitters to share updates on the child’s whereabouts and activities with the parent. The app’s dashboard also allows parents to get a quick glance at their kid’s location, temperature, heart rate, steps taken, and sleep activity and lets them get holistic reports on their child’s wellbeing. 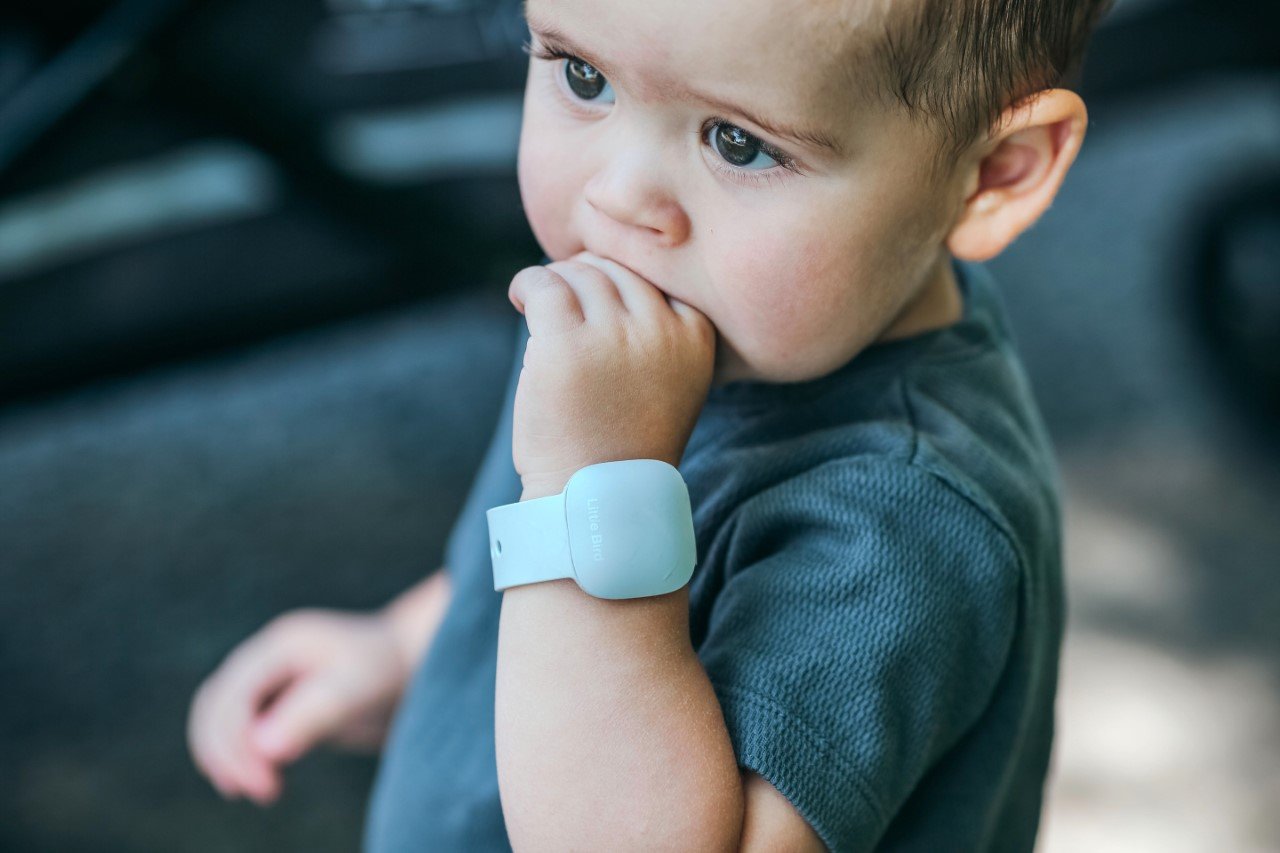 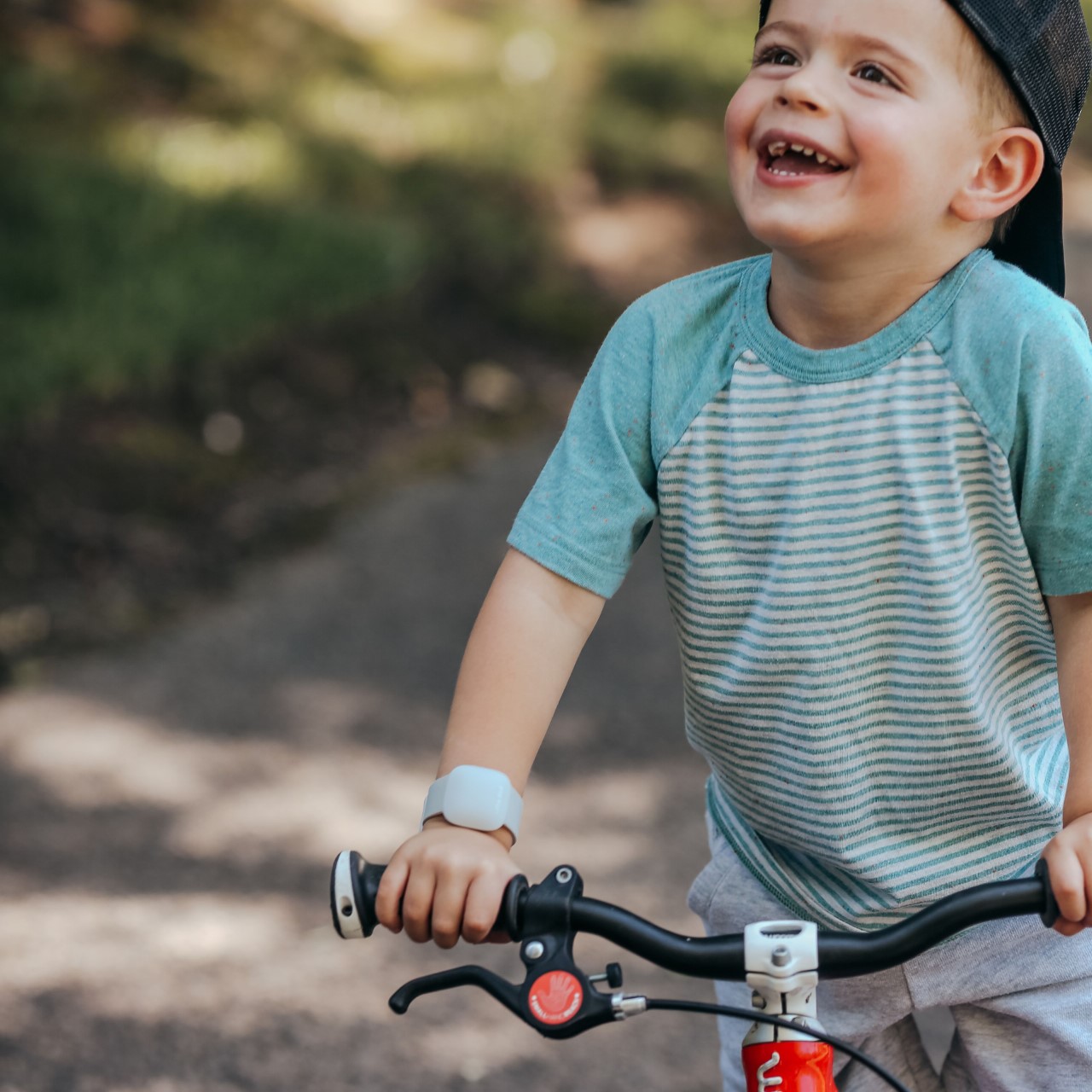 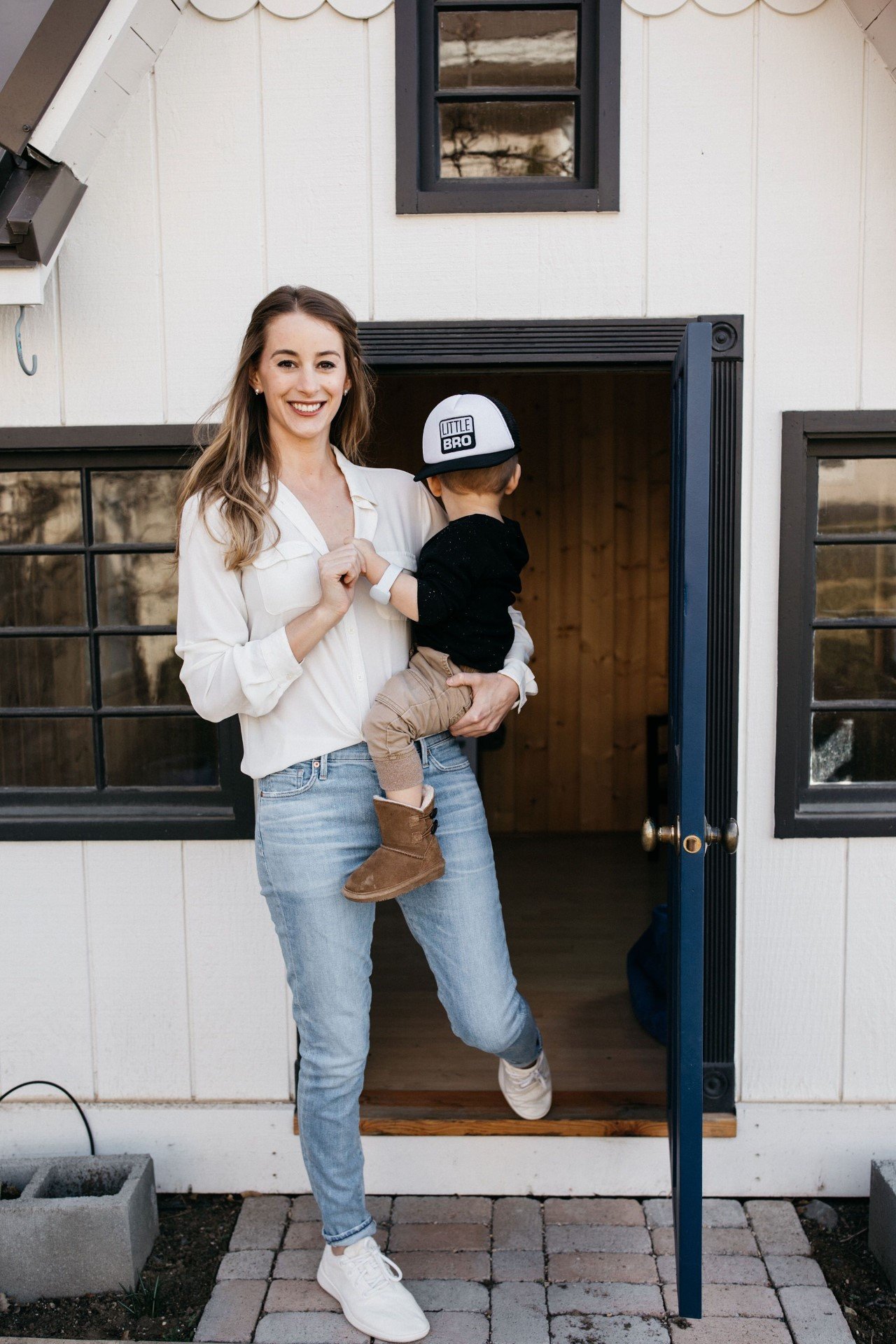 Can A USB Drive Be Sexy?