Undeniably boxy café racers are trending highly owing to their boxy looks and performance quotient. Spanish electric bike manufacturer, OX Motorcycles is quite fresh in the landscape being founded in 2018 but has proved a lot with its modern electric bikes that carry a semblance of retro styling with a mash-up of the latest technology and sustainable roots. 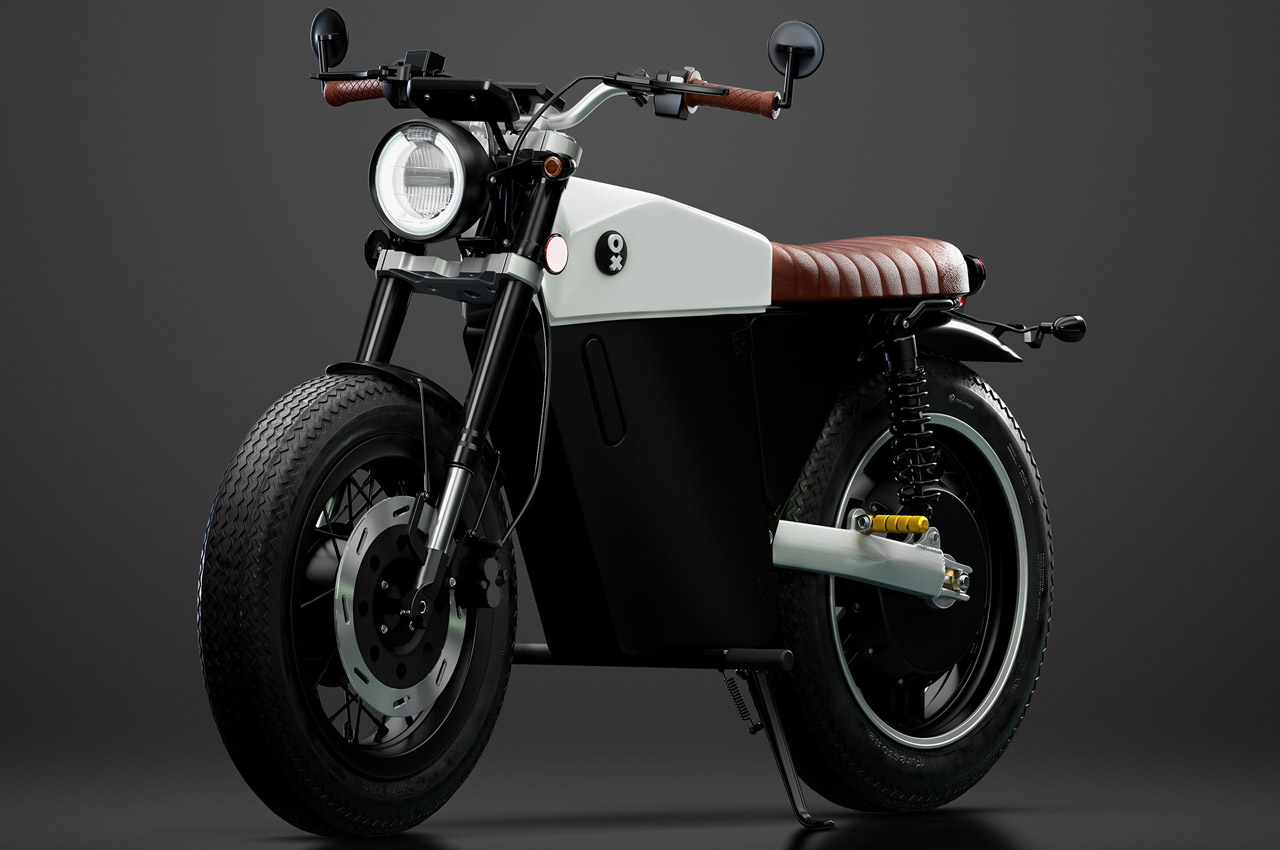 The company is on the verge of releasing a customizable version of e-bike for its line-up, and we’ve got a sneak-peek of the renders, that’ll soon be hitting the Spanish market followed by other European market releases. Pablo Baranoff Dorn worked with OX Motorcycles on the digital design of the motorcycle, and his concept renders dubbed “e-Café Racer by OX” is pretty much the final look of the electric bike under the wraps for now. 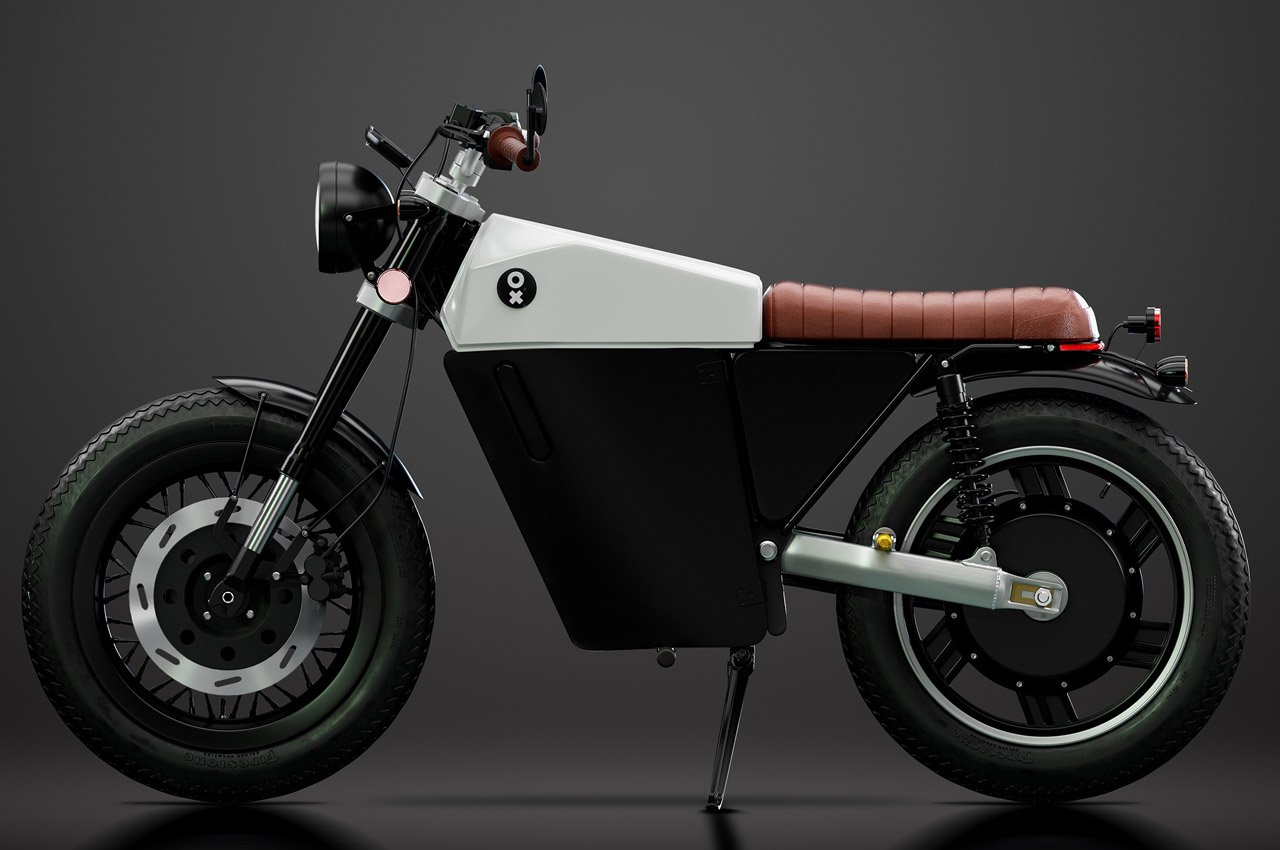 Ultra-sharp aesthetics of this two-wheeled hunk are in the perfect proportions to position it as a speedy café racer and a race track monster with the power to back its intimidating stance. The lightweight café racer e-moto will most likely get an 8-kW rear hub motor powered by dual removable batteries. It should hit a top speed of at least 110 km/h and go about 100 km on a single charge. By the look of things, the OX’s latest offering should get an upbeat digital instrument cluster perfectly juxtaposed with the classic-looking front section. This display is complimented by the secondary display on the handlebar which will be used for navigation aids, notifications from smartphone or toggling music on media player. 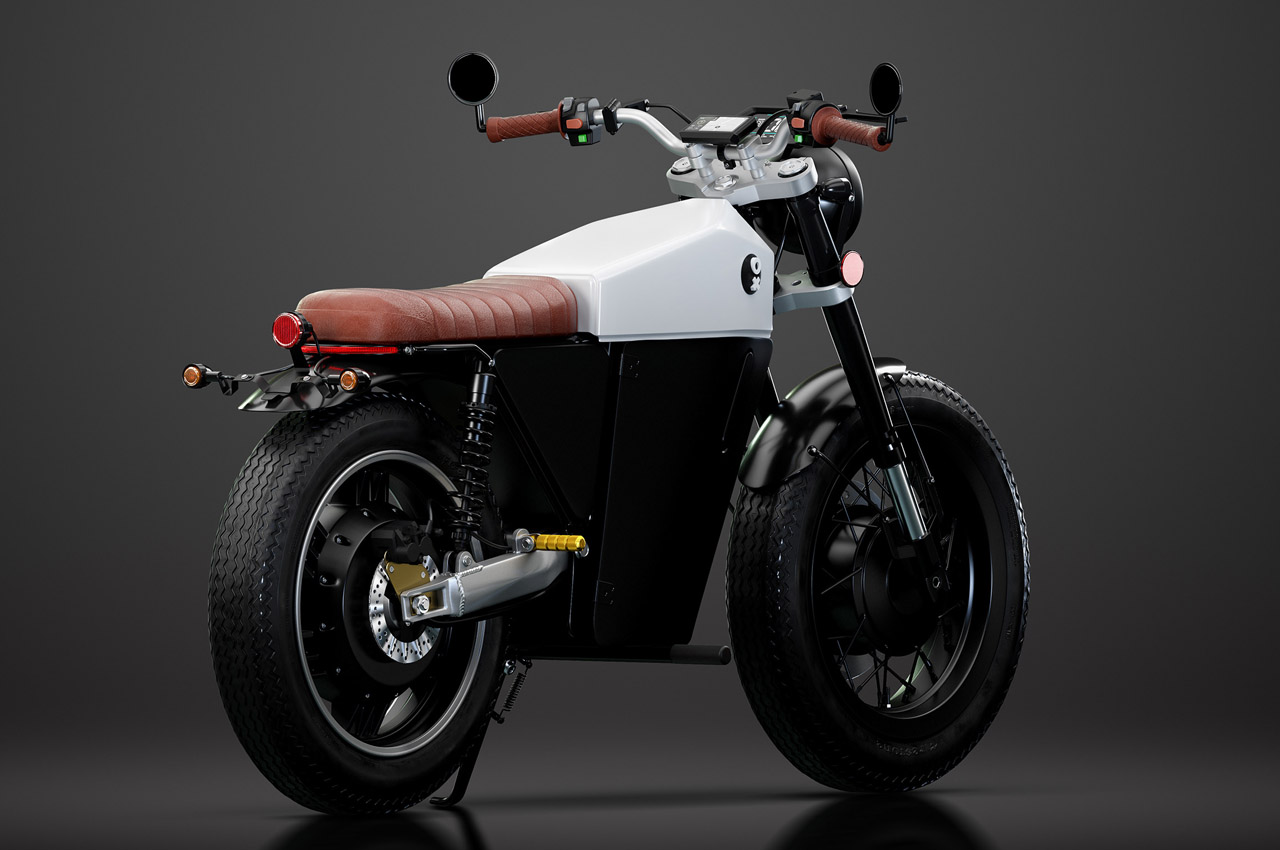 Sporty persona is written all over the concept bike on the rear with a modern tail light contrasted with the retro tires. The sober skin showcases its urban character – just appreciate the black bodywork marked with white stripes. Customization comes in the form of arid tones, swappable off-road tires and a screen with grill and side leather saddlebags. The high riding stance will appeal to generation Z while the classic infusions will attract the more mature riders. 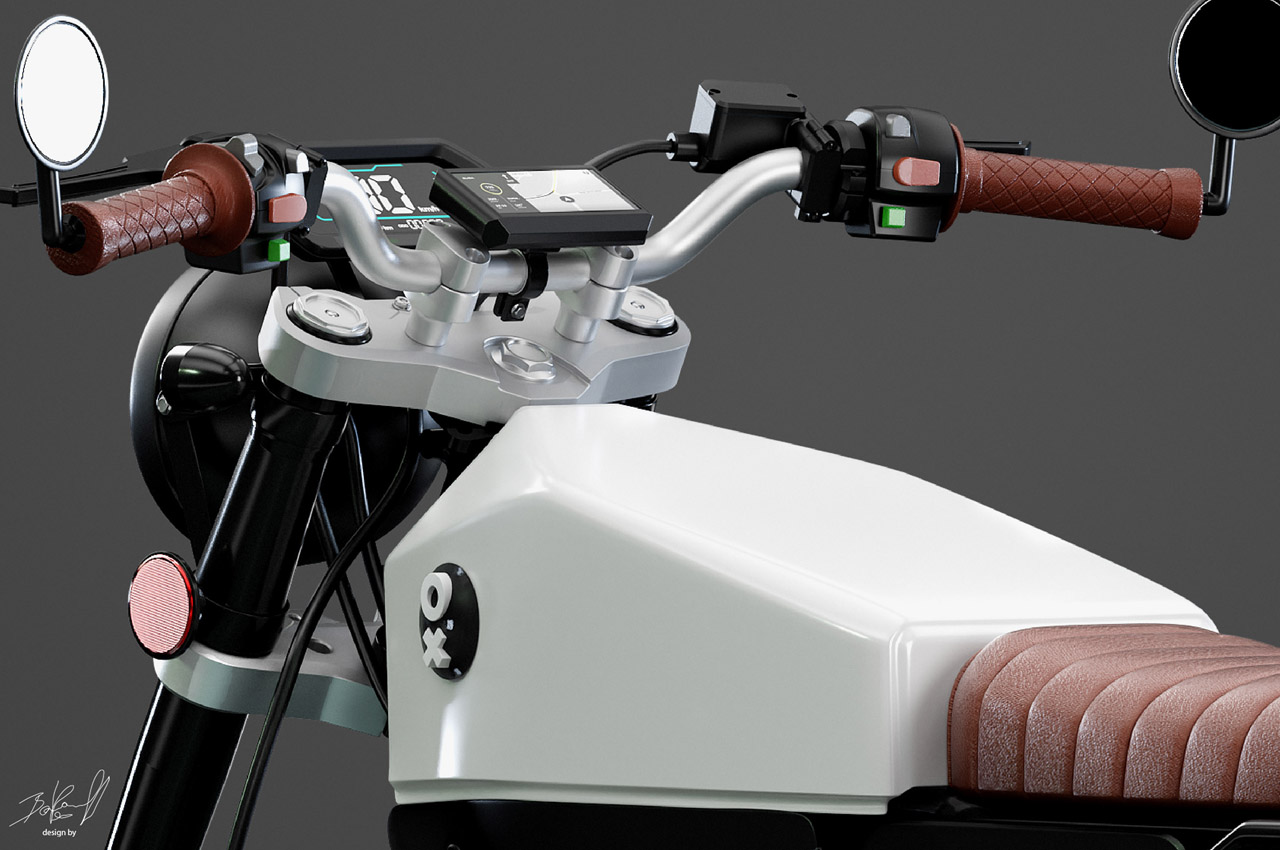 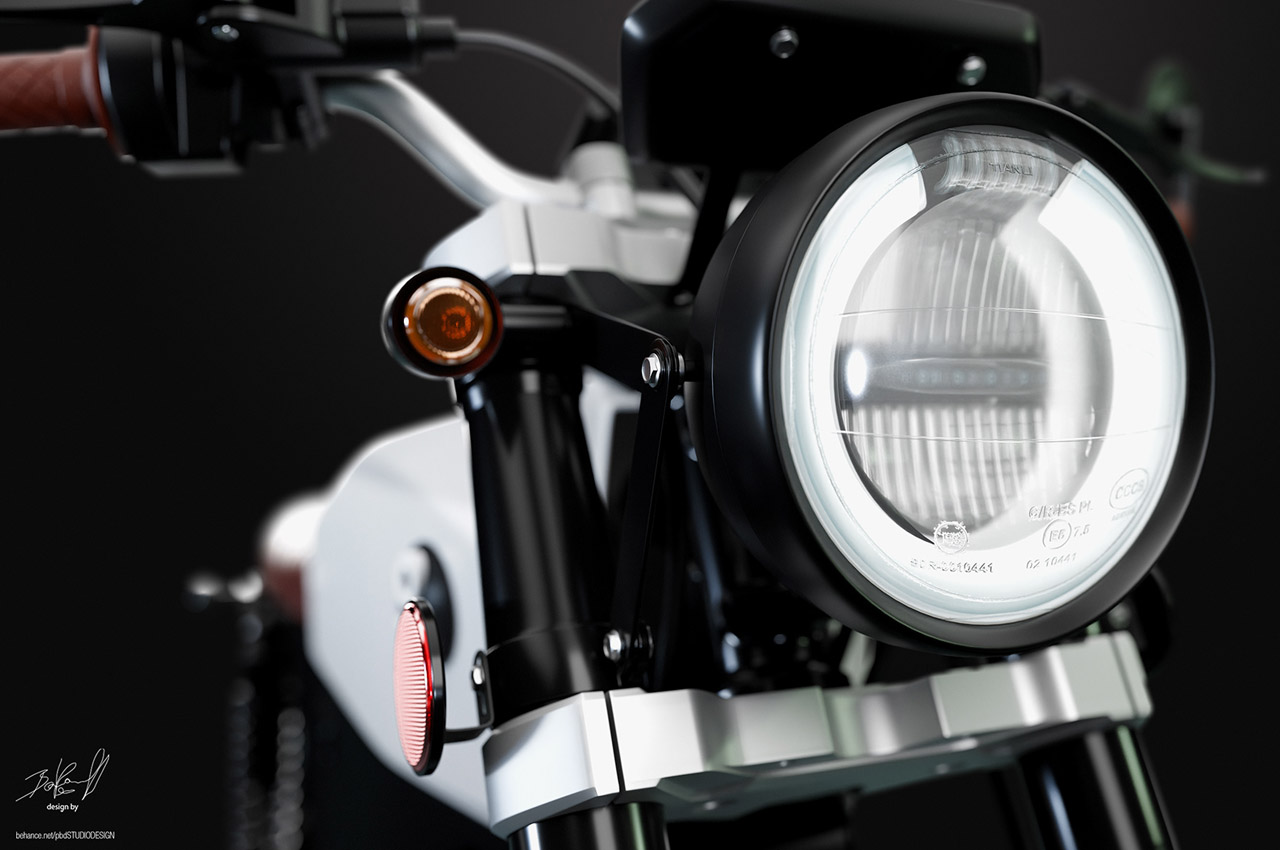 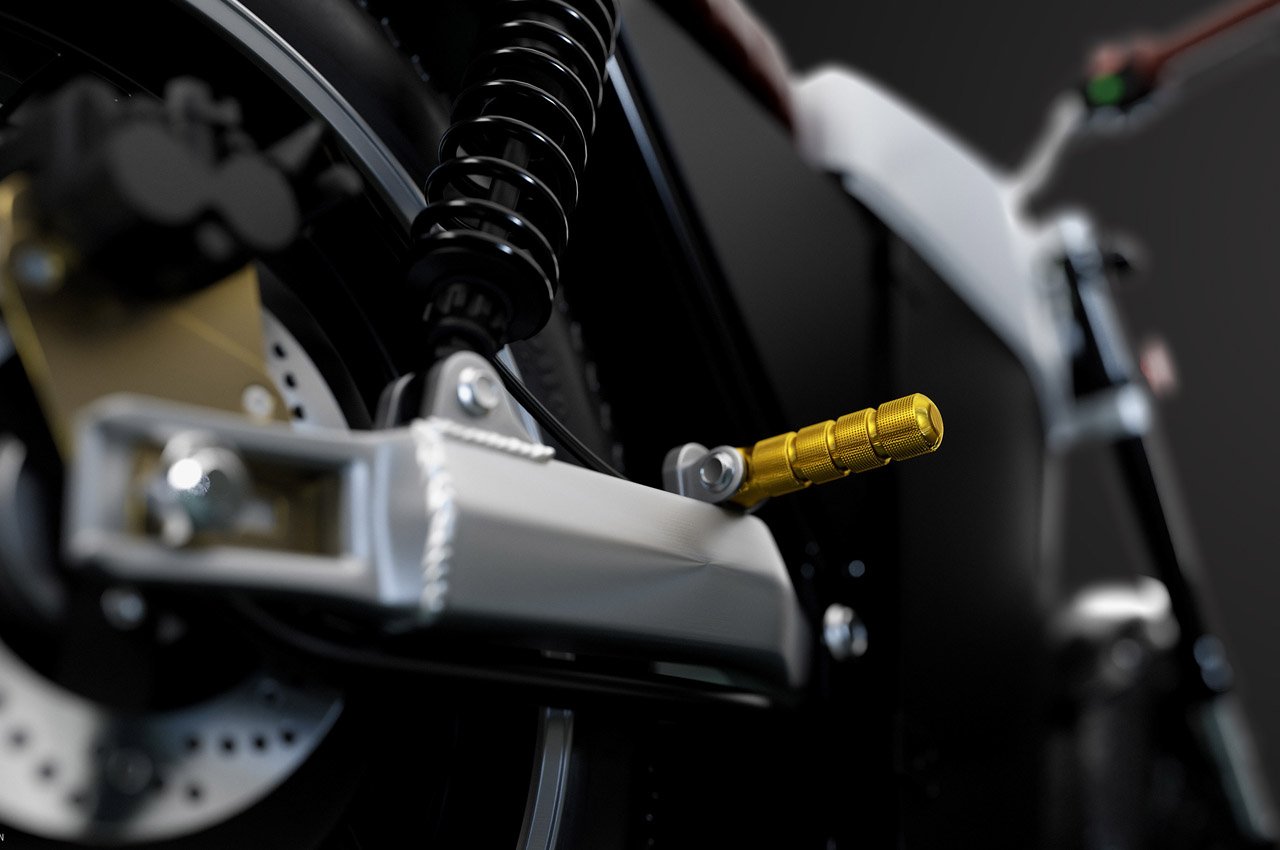 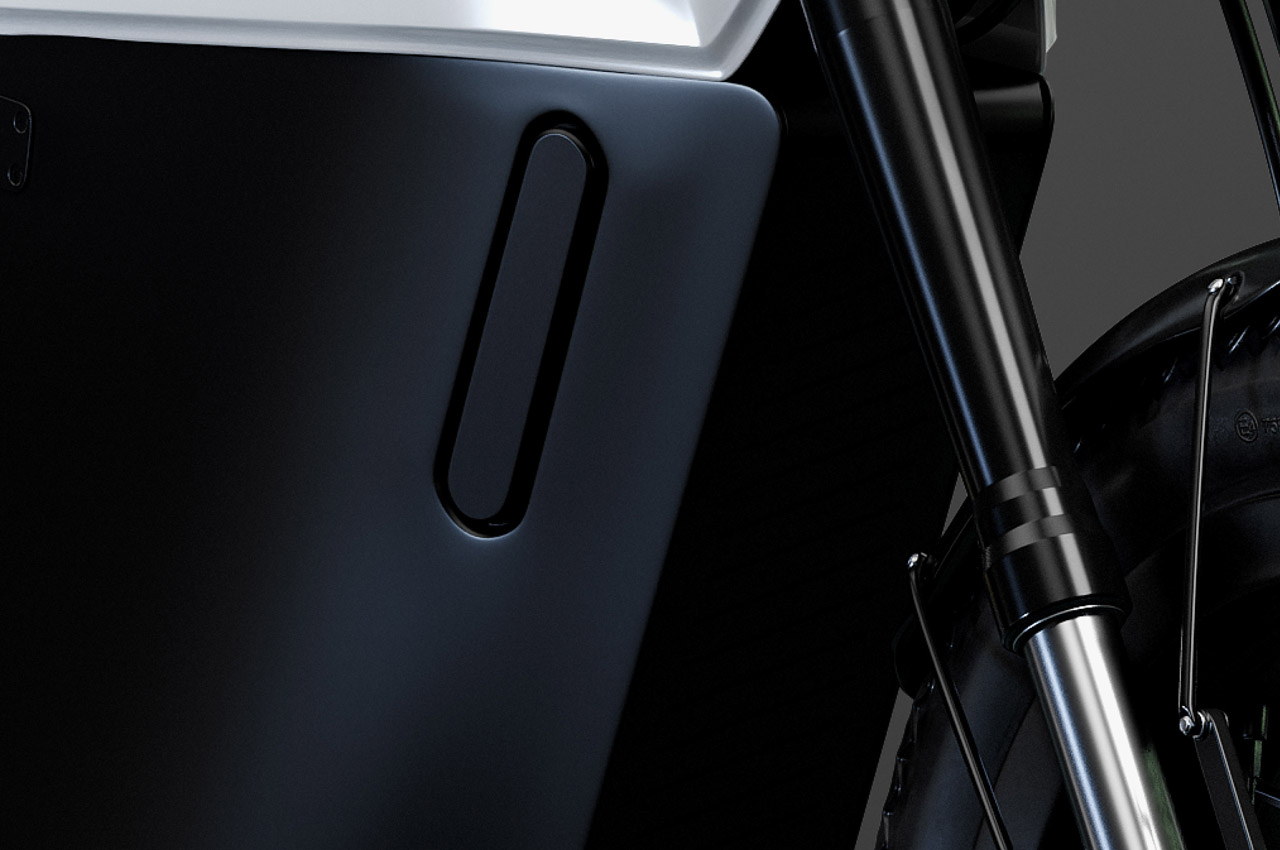 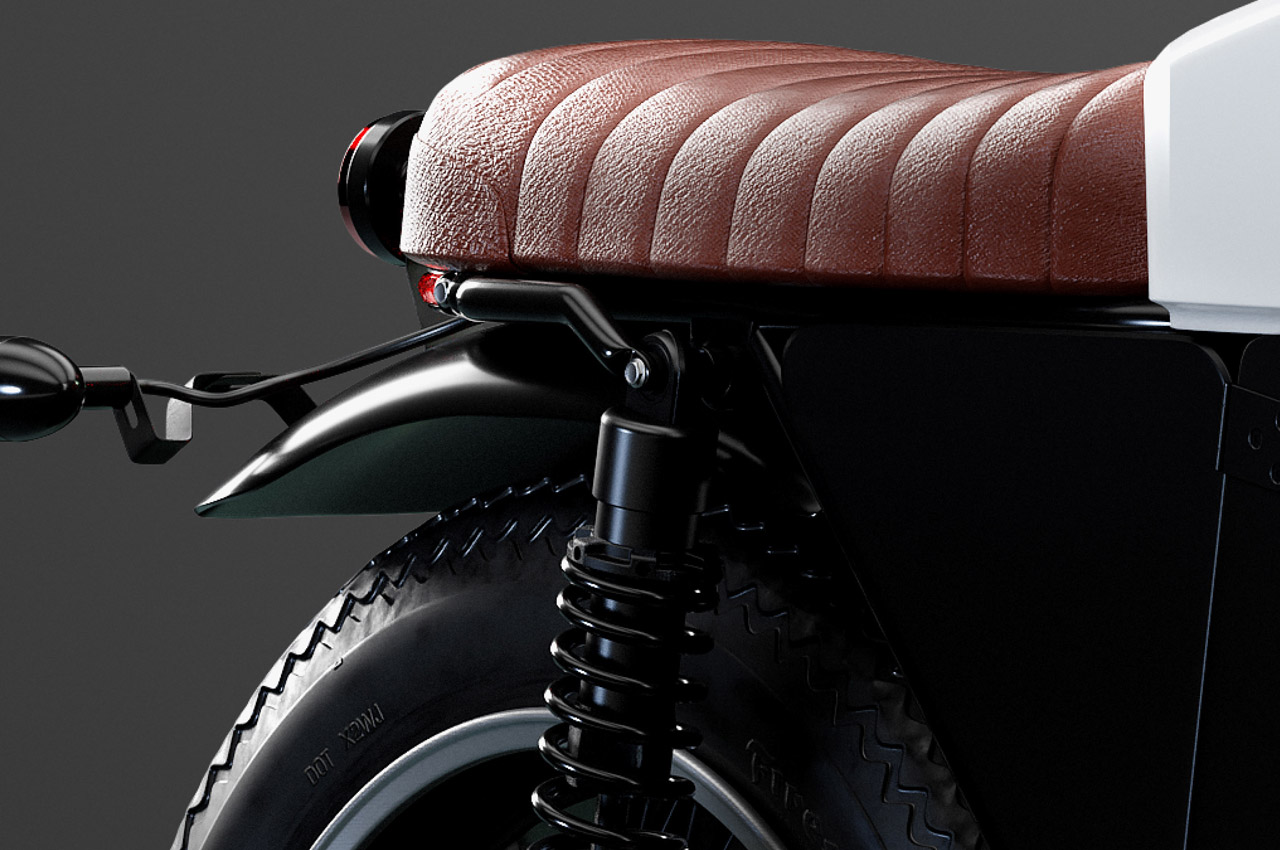 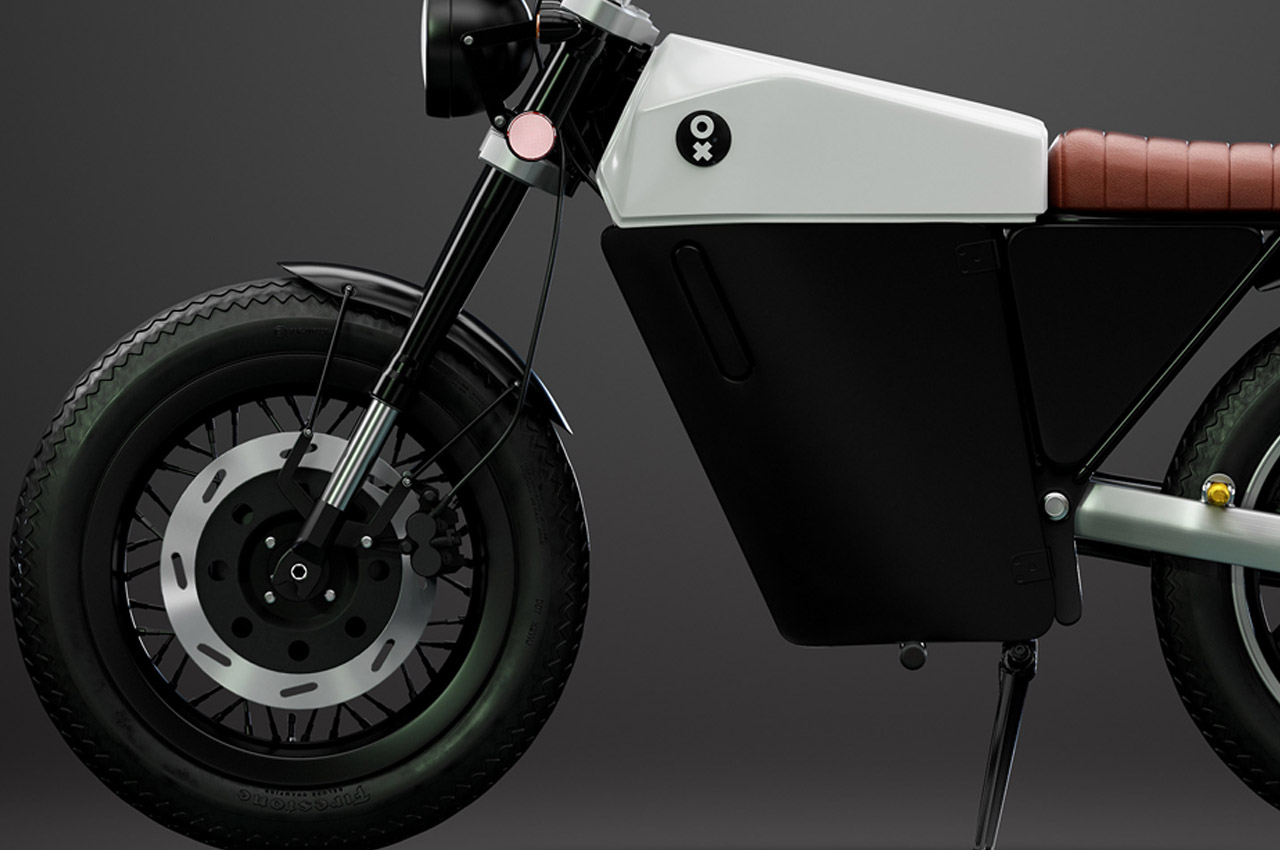 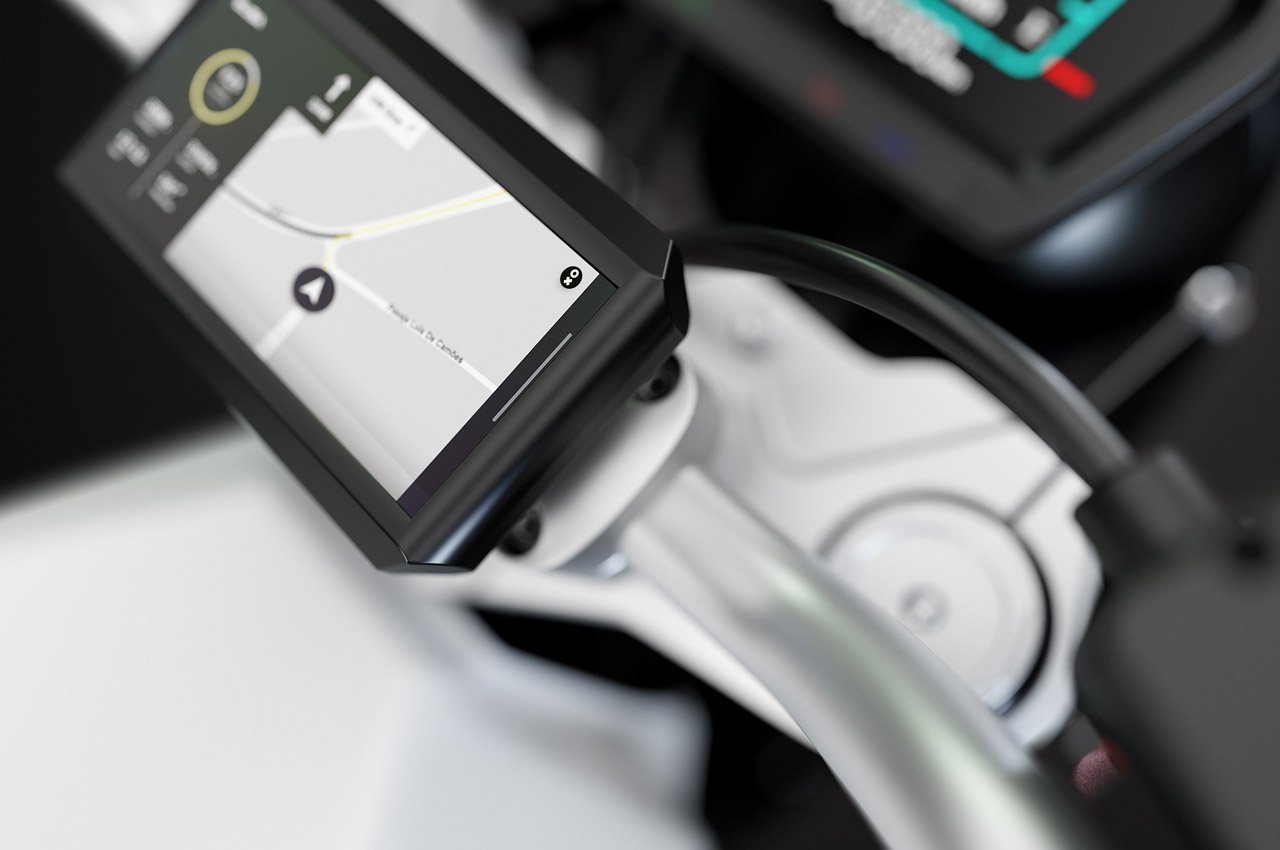 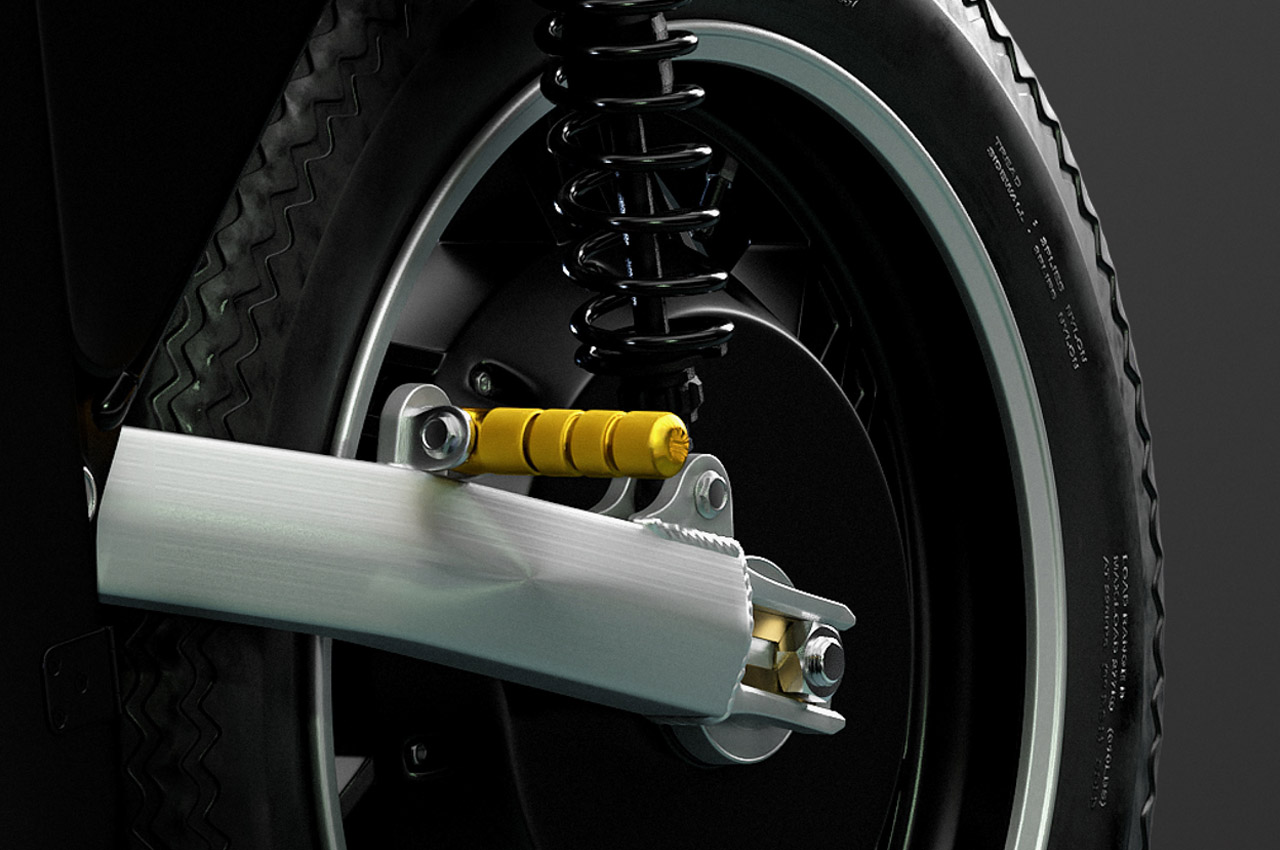 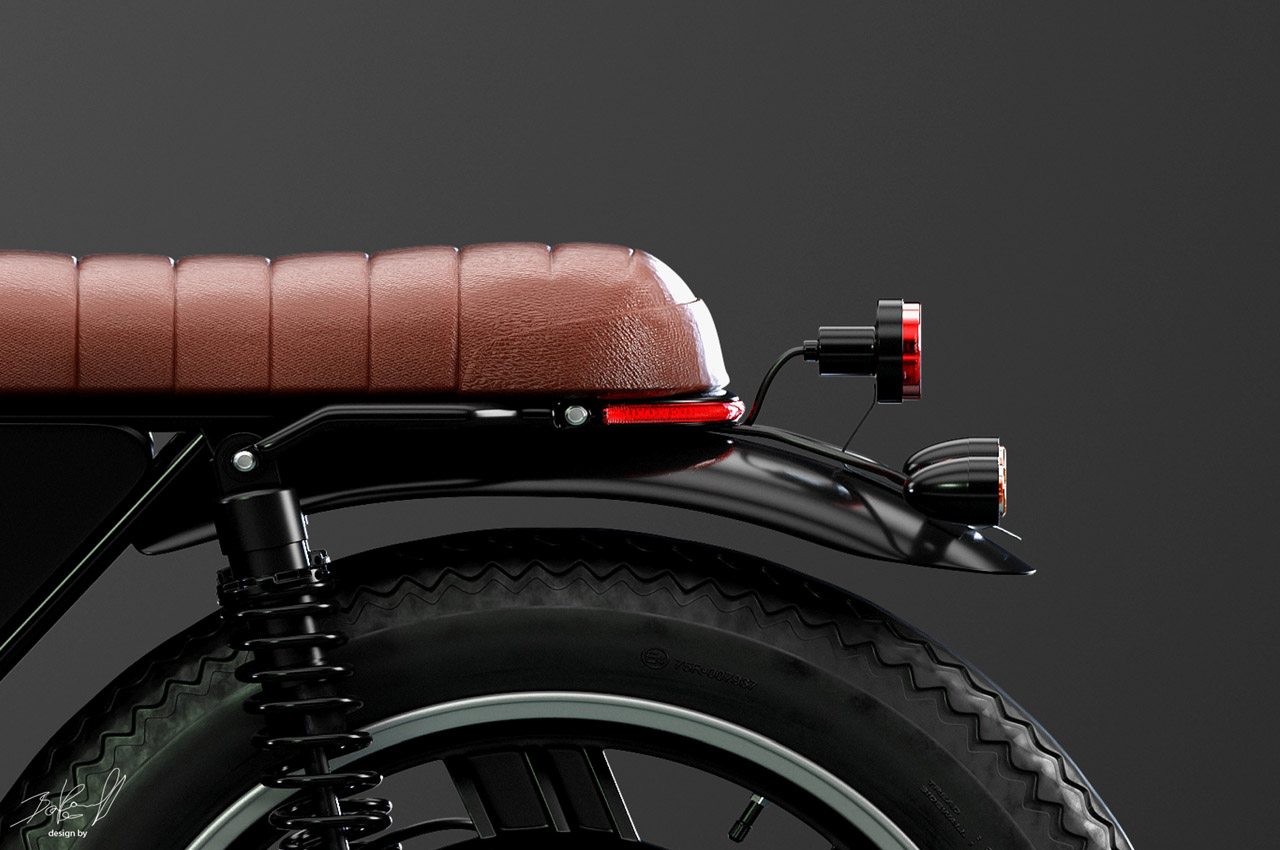 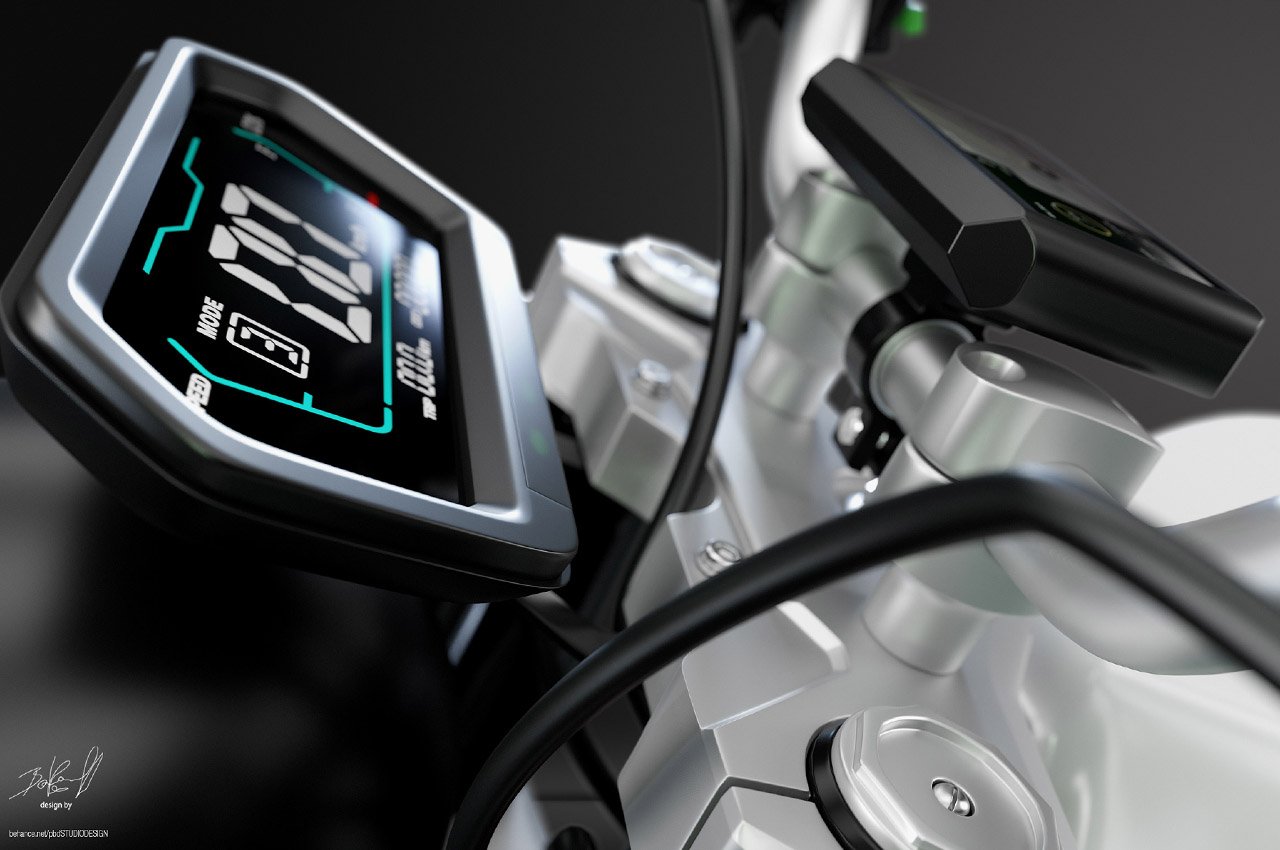 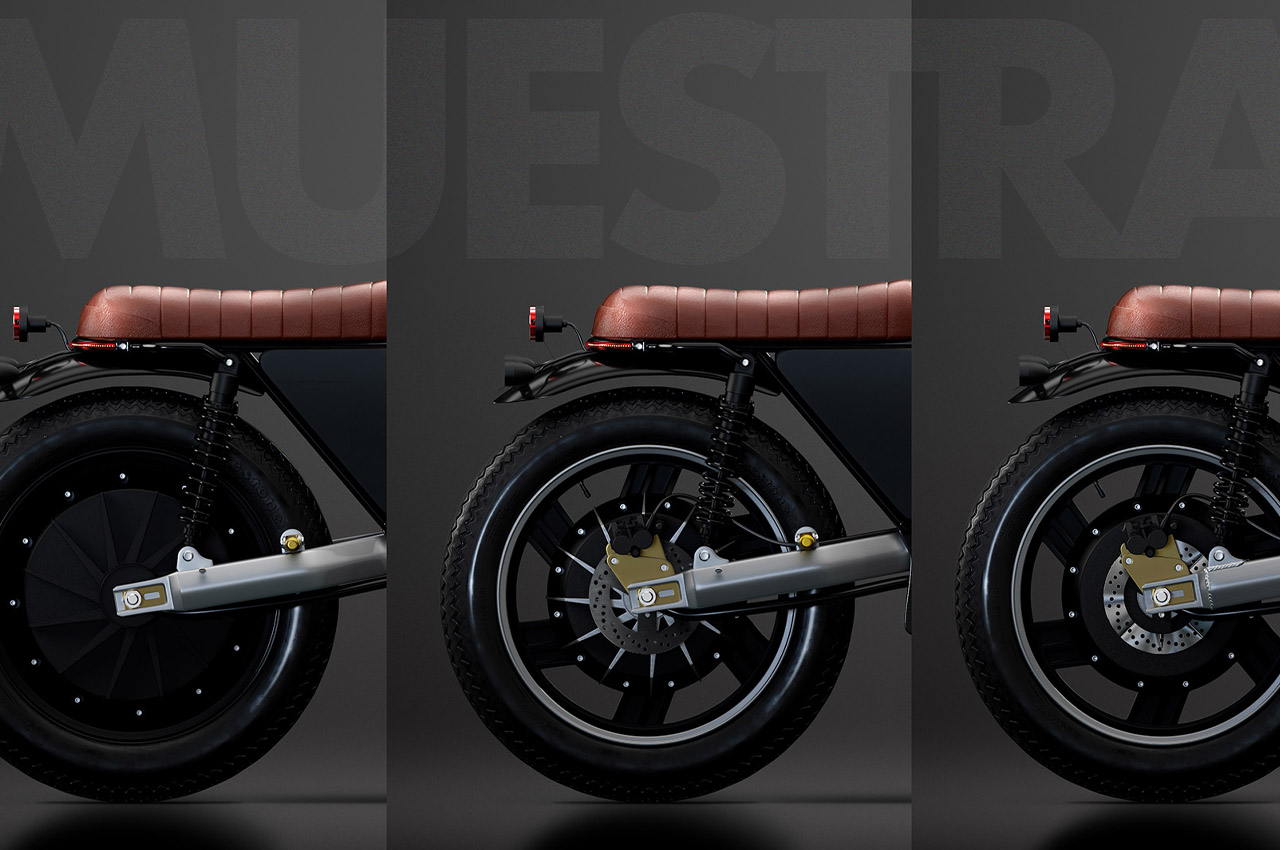 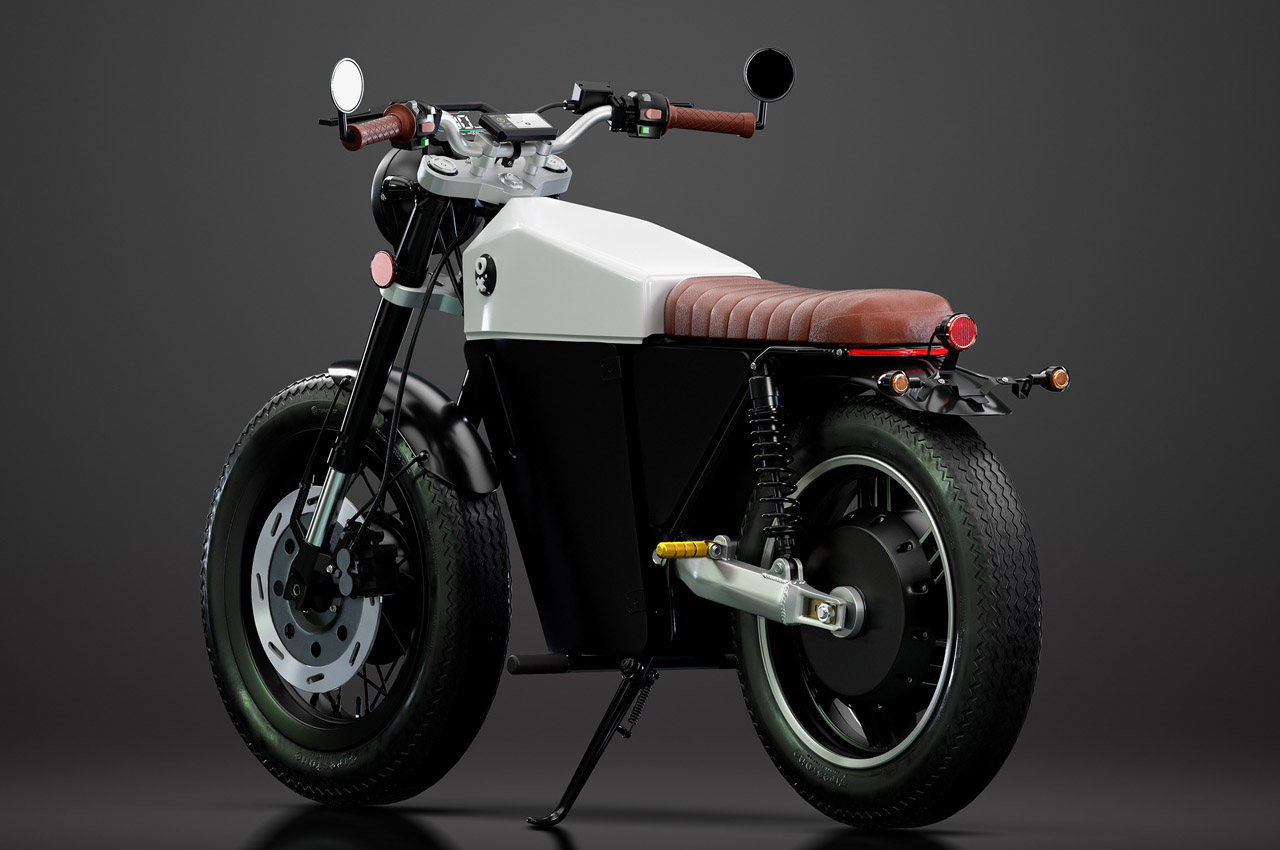 Weigh in on this.

Obesity is now a common problem. Even in countries like USA, 1 out of 3 people are considered obese. It’s time design started focusing on…

Written Sound for the Hearing Impaired