It might not be the most convenient way to fly, nor is it the prettiest, but it could very well be the difference between life or death for a stranded patient.

Almost all of us have had fantasies of flying like a superhero, often unaided by external objects like a jetpack or a broomstick. Reality is less fantastical, of course, and we’ll be relying on some rather unwieldy machines if we ever want to get from point A to point B by our lonesome selves. That might not match our flights of fancy, no pun intended, but for a certain class of use cases, even something that looks like Tony Stark’s primitive prototypes will be acceptable as long as they work, especially if they will help save lives. 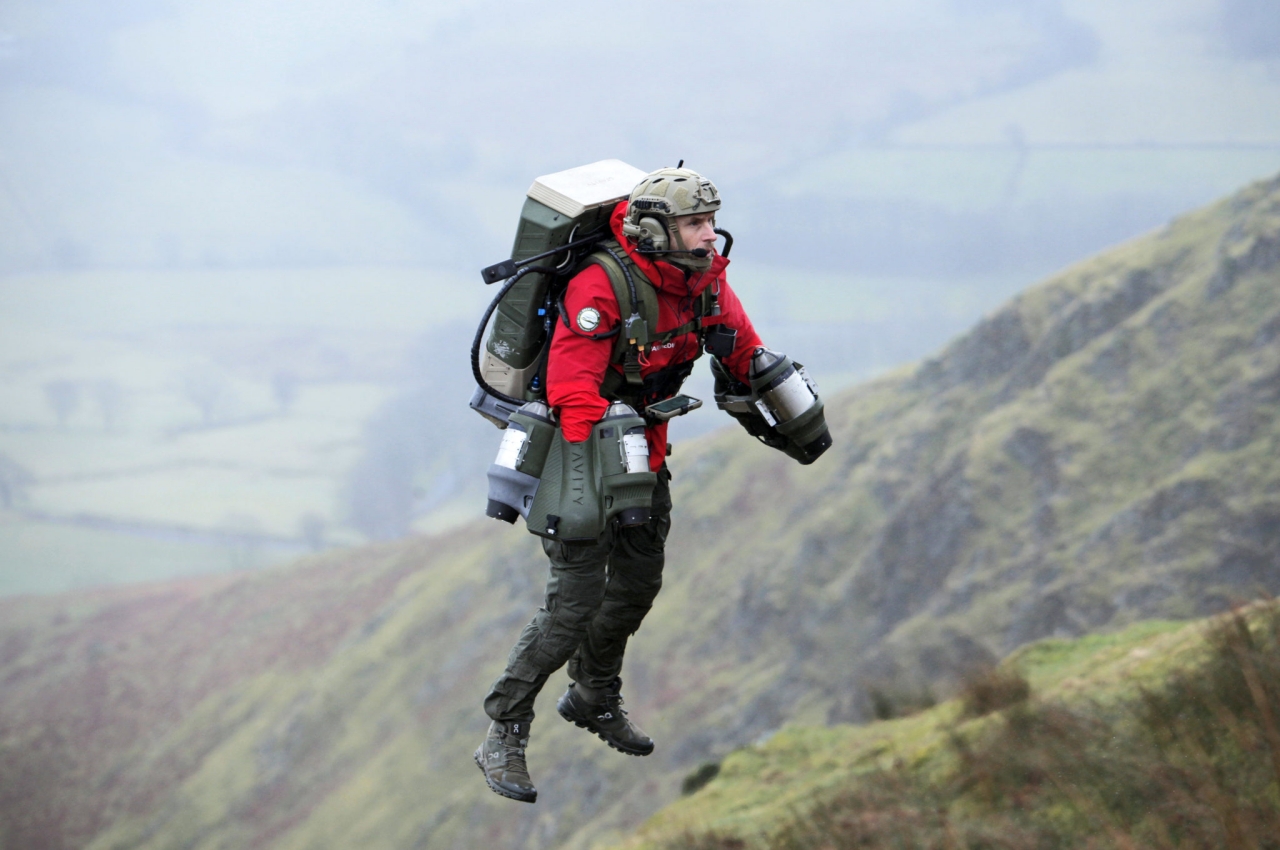 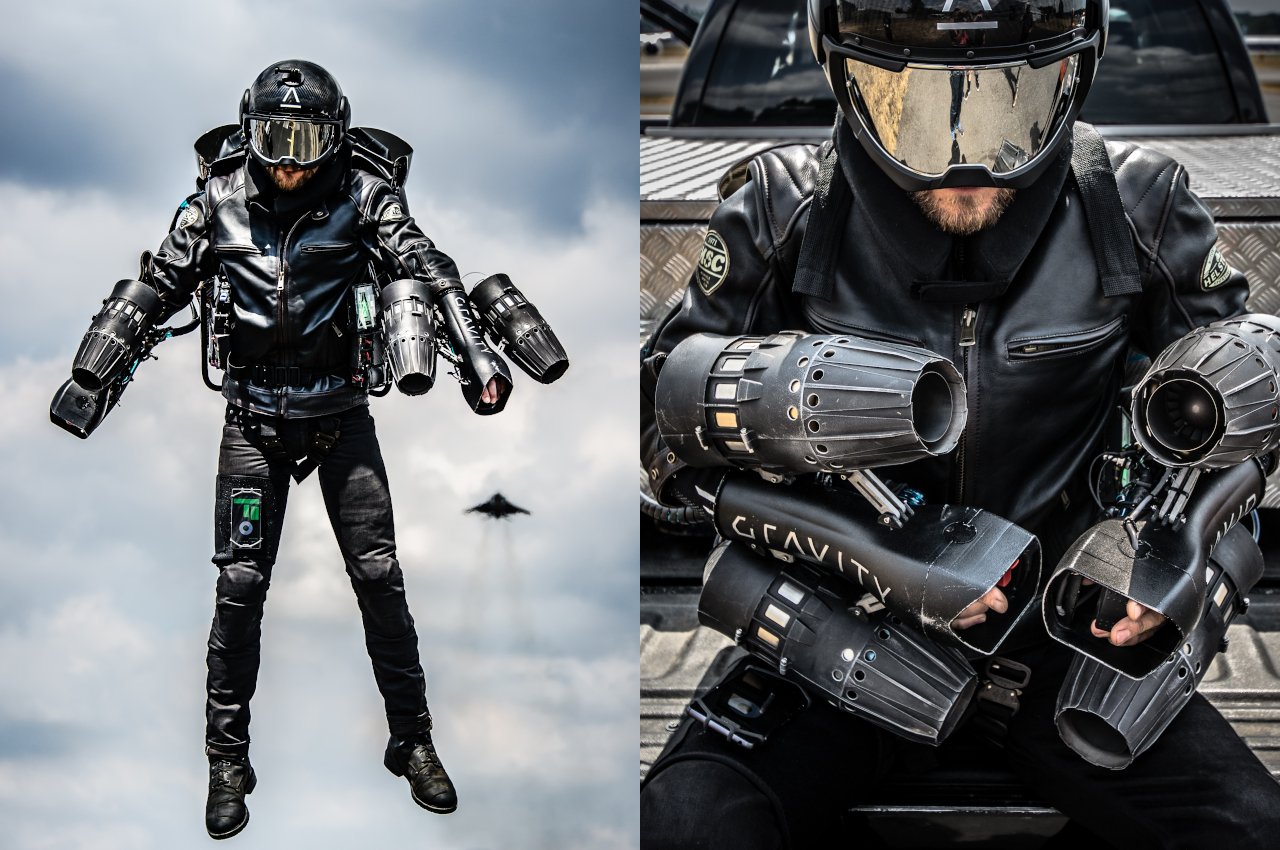 For decades, hoverboards (not the ones from Segway) and jetpacks have been an obsession for many inventors that are trying to be the next Wright Brothers when it comes to personal flight machines. Although we probably won’t reach Iron Man levels when it comes to wearing a hi-tech suit that can have us soaring through the air, we might be getting close to perfecting something that looks like the Rocketeer’s predecessor. And while some might use jet suits like these for entertainment or sport, one customer of Gravity Industries’ technologies will be using them for emergency operations. 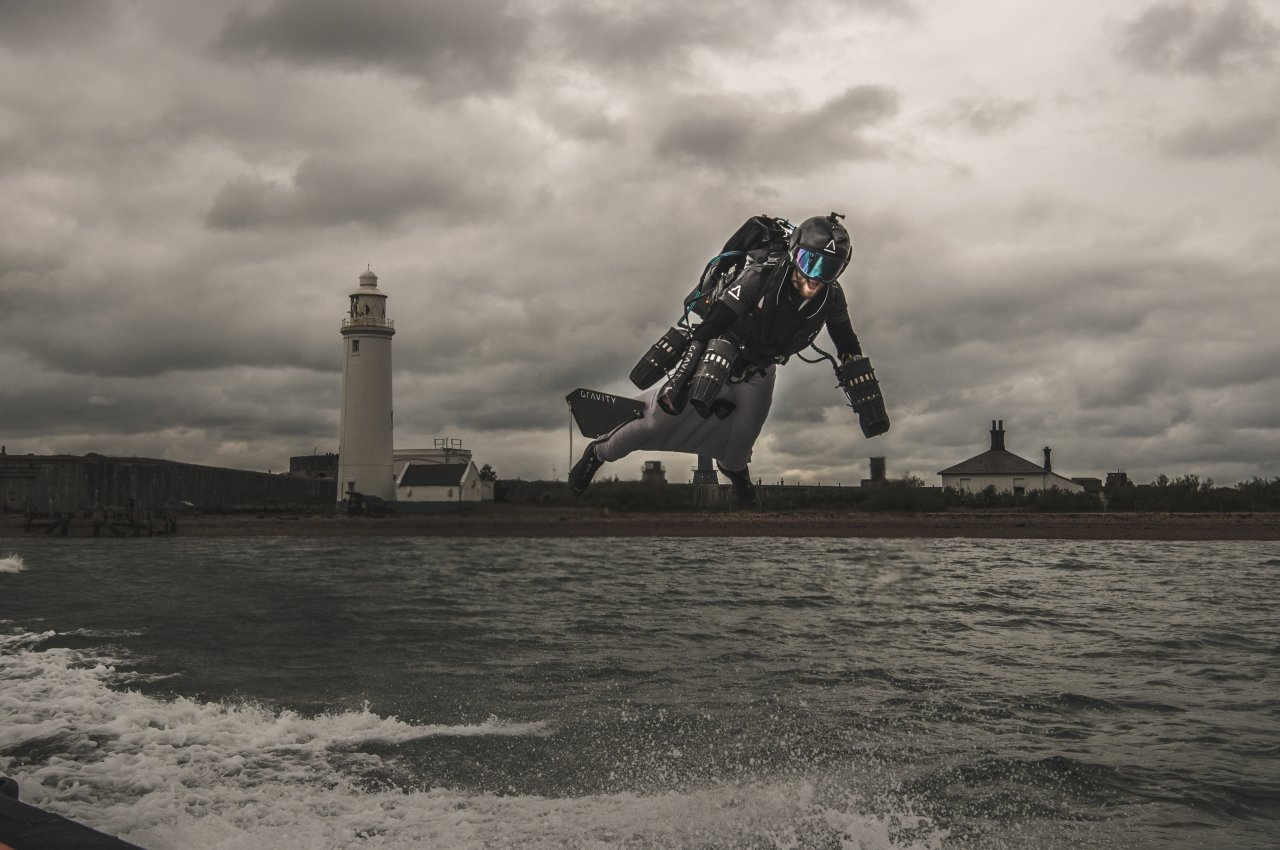 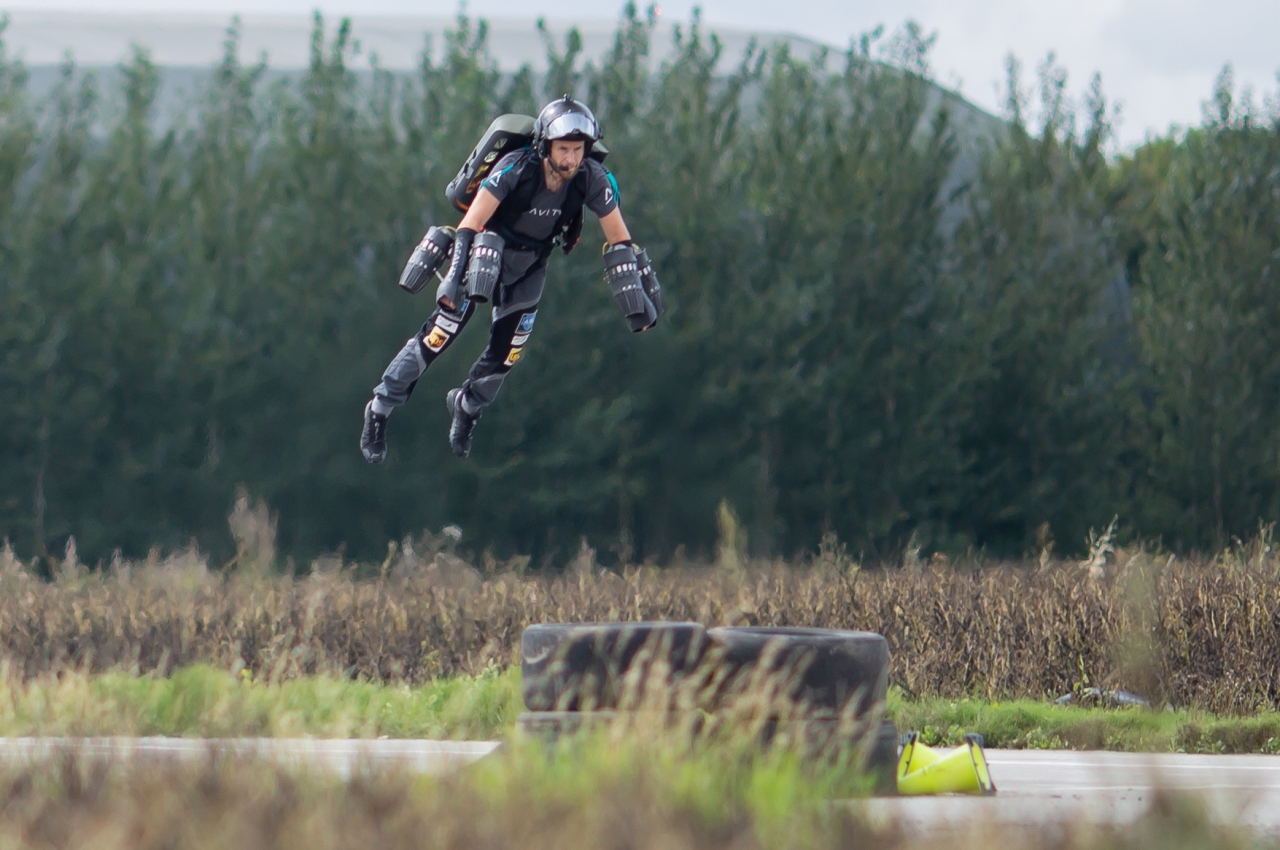 No, emergency personnel from the UK’s Great North Air Ambulance Service (GNAAS) won’t be swooping down to rescue people from danger. The design of Gravity’s jet suits makes carrying anything in your hands impossible anyway. In addition to the mini jet engine on the back, the ensemble also requires the wearer to don two rather clunky “hand units,” each with two mini jet engines of their own. You’ll have to point your hands in the opposite direction you want to steer toward, so carrying someone is clearly out of the question. 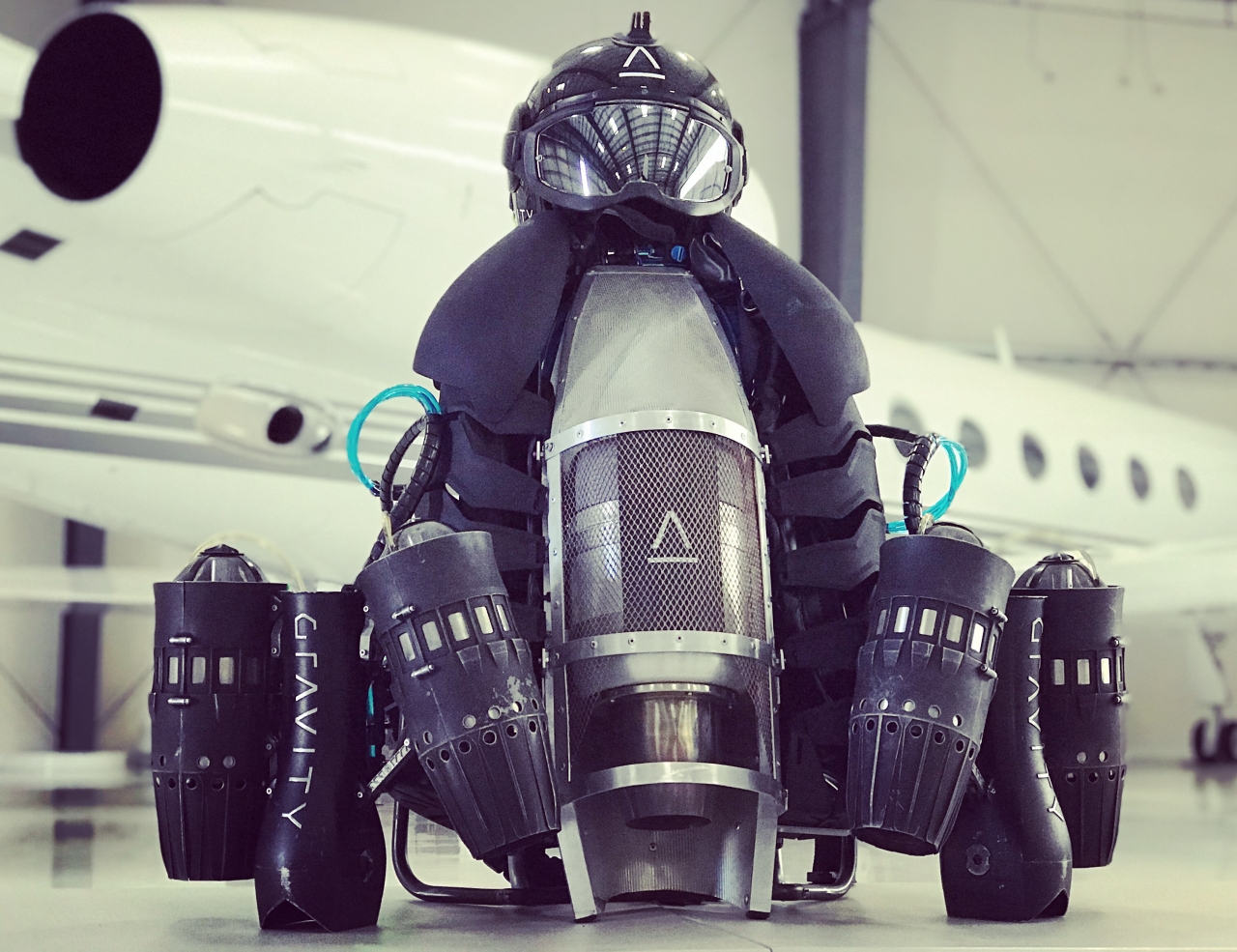 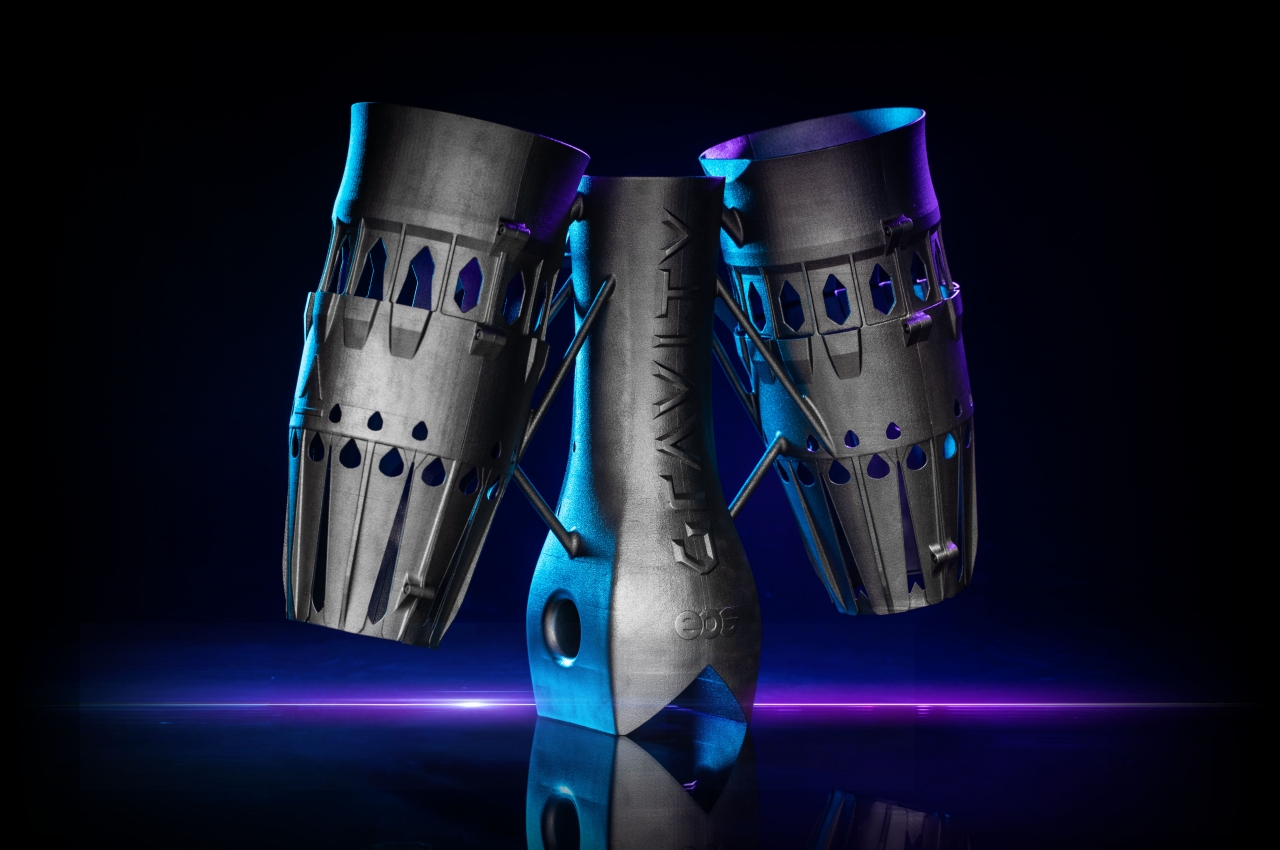 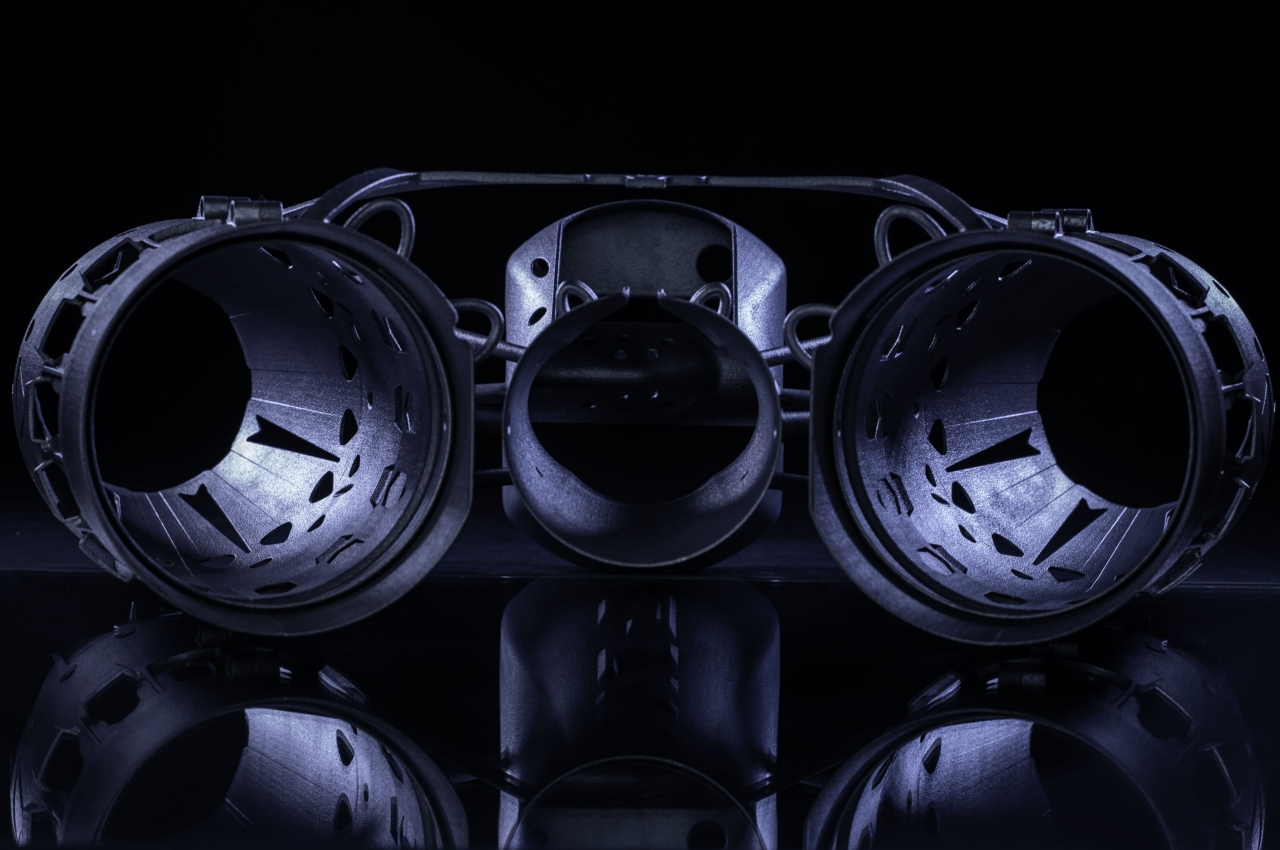 Instead, GNAAS will use these jet suits to fly paramedics to patients in hard-to-reach or distant areas. It can reduce 30-minute travel time by foot to just 90 seconds by air, a significant reduction in time where every second counts. One paramedic has already finished training and completed their first unassisted free flight, with at least two more following soon. 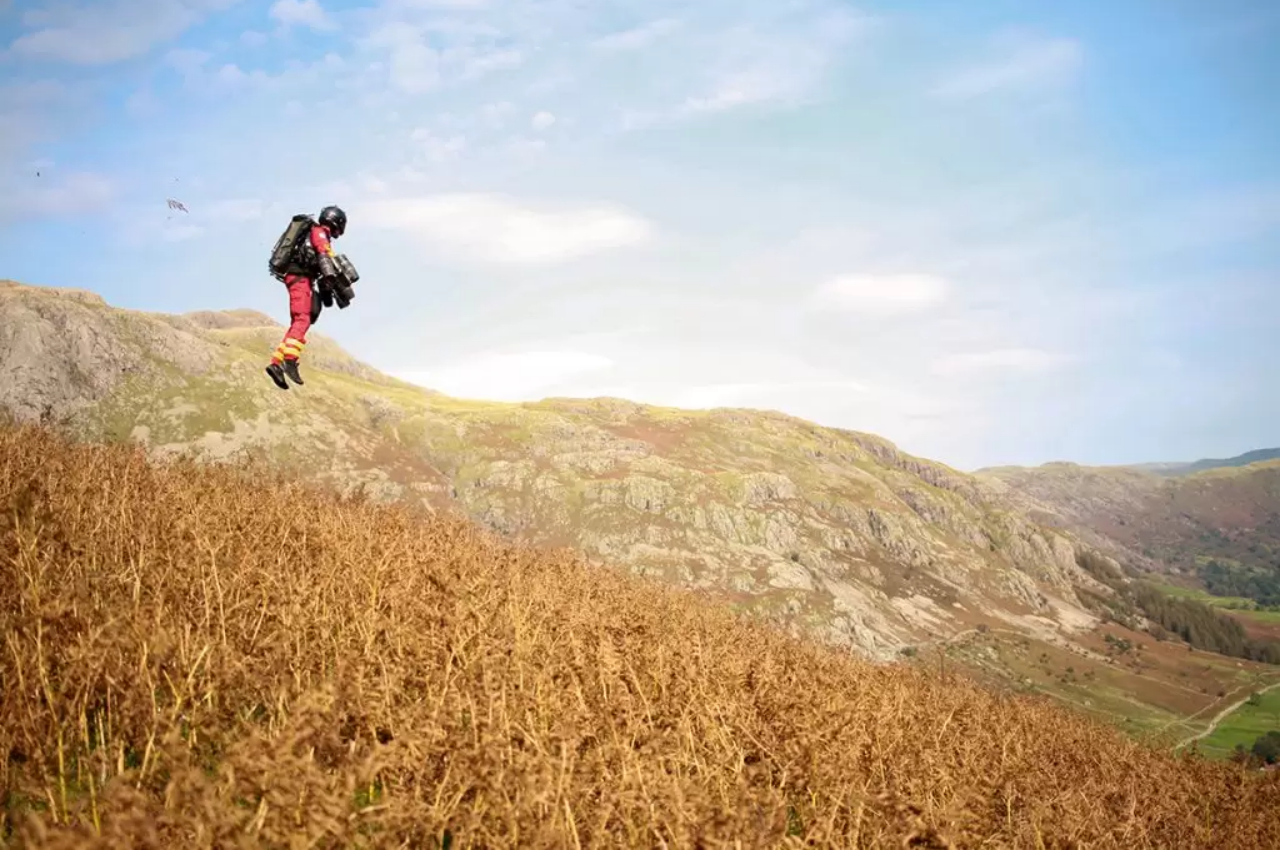 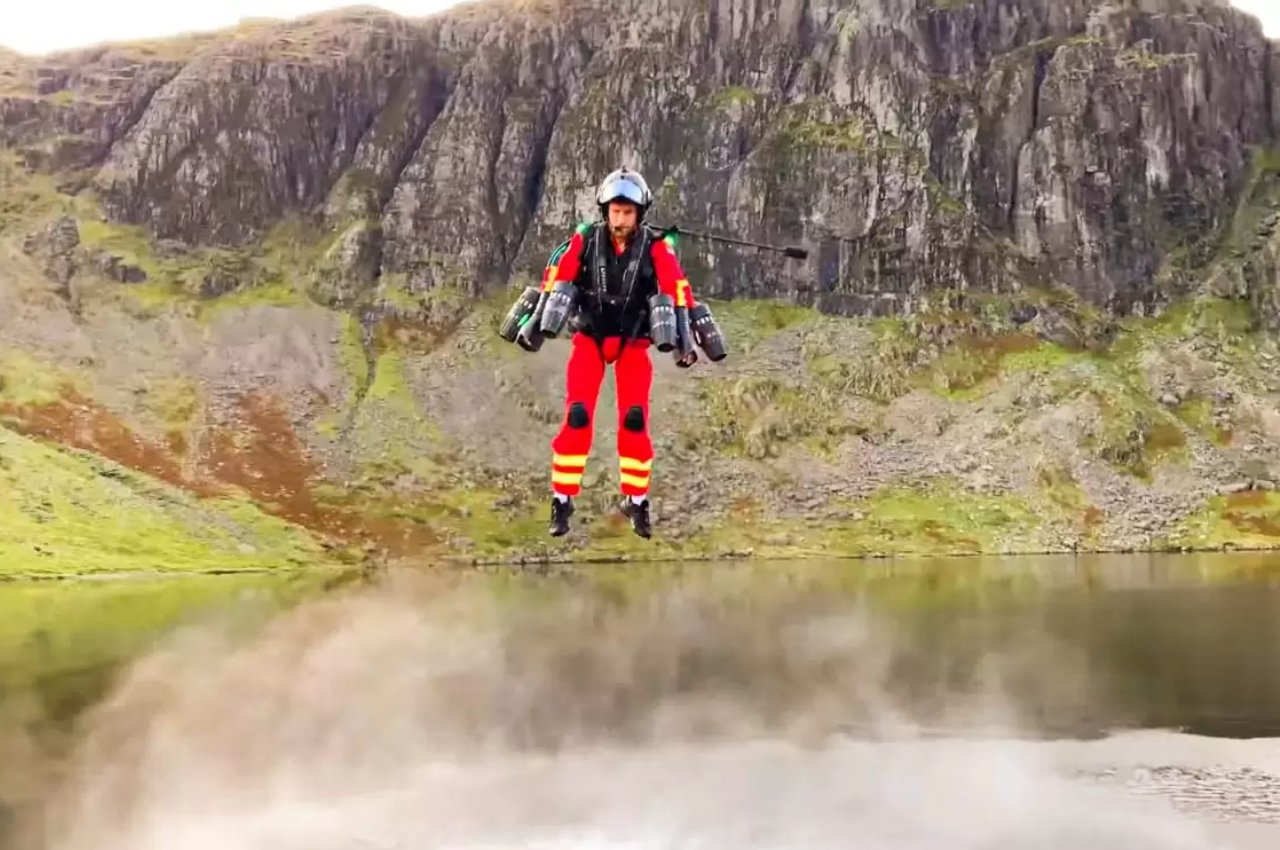 Gravity’s jet suits don’t exactly match what most of us imagine when flying with jetpacks and rockets, but we’re still at an early stage where designers and engineers are constantly refining the technology. More importantly, however, the partnership with GNAAS provides a concrete example of how that technology can be used beyond leisure or entertainment. In the future, personal flight devices like these could be the only thing that will save lives in certain scenarios, and that future might not be that far away now. 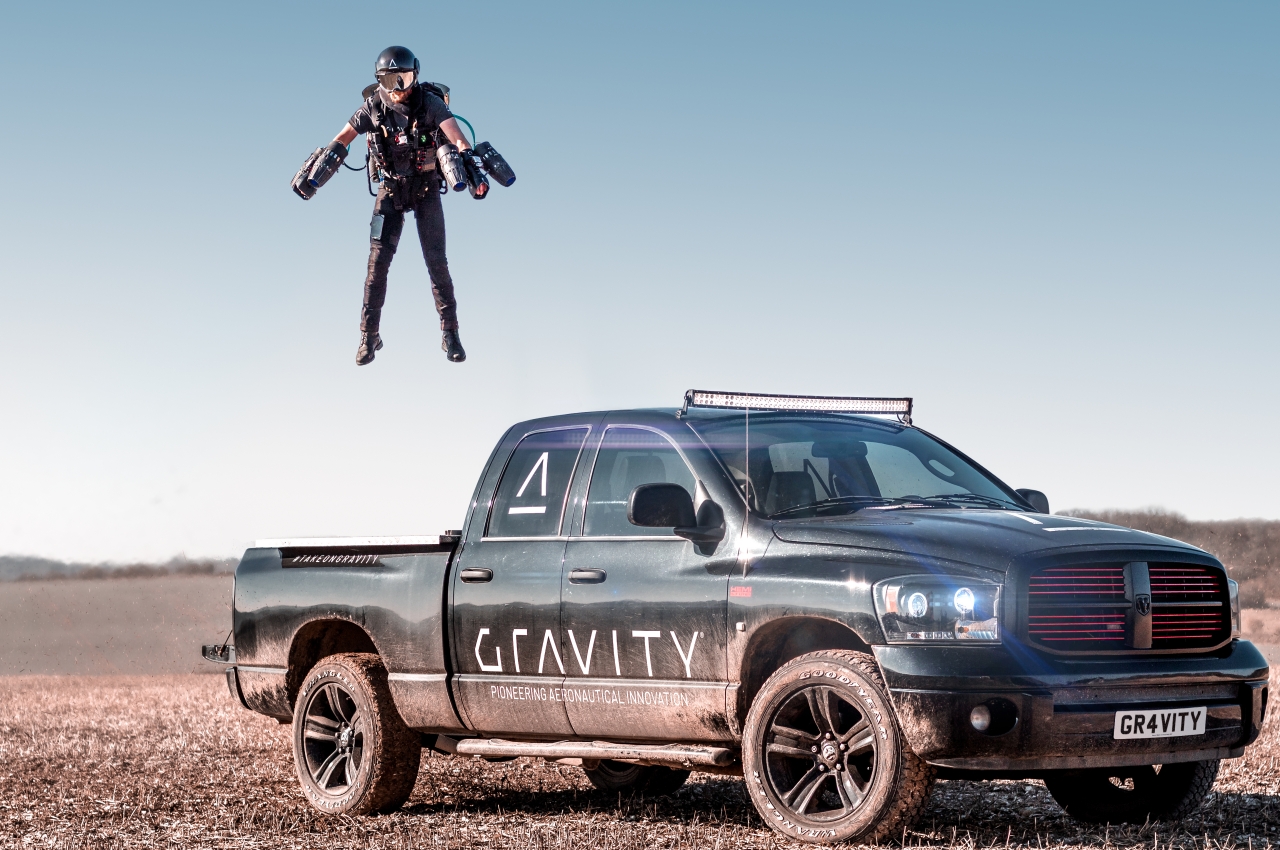 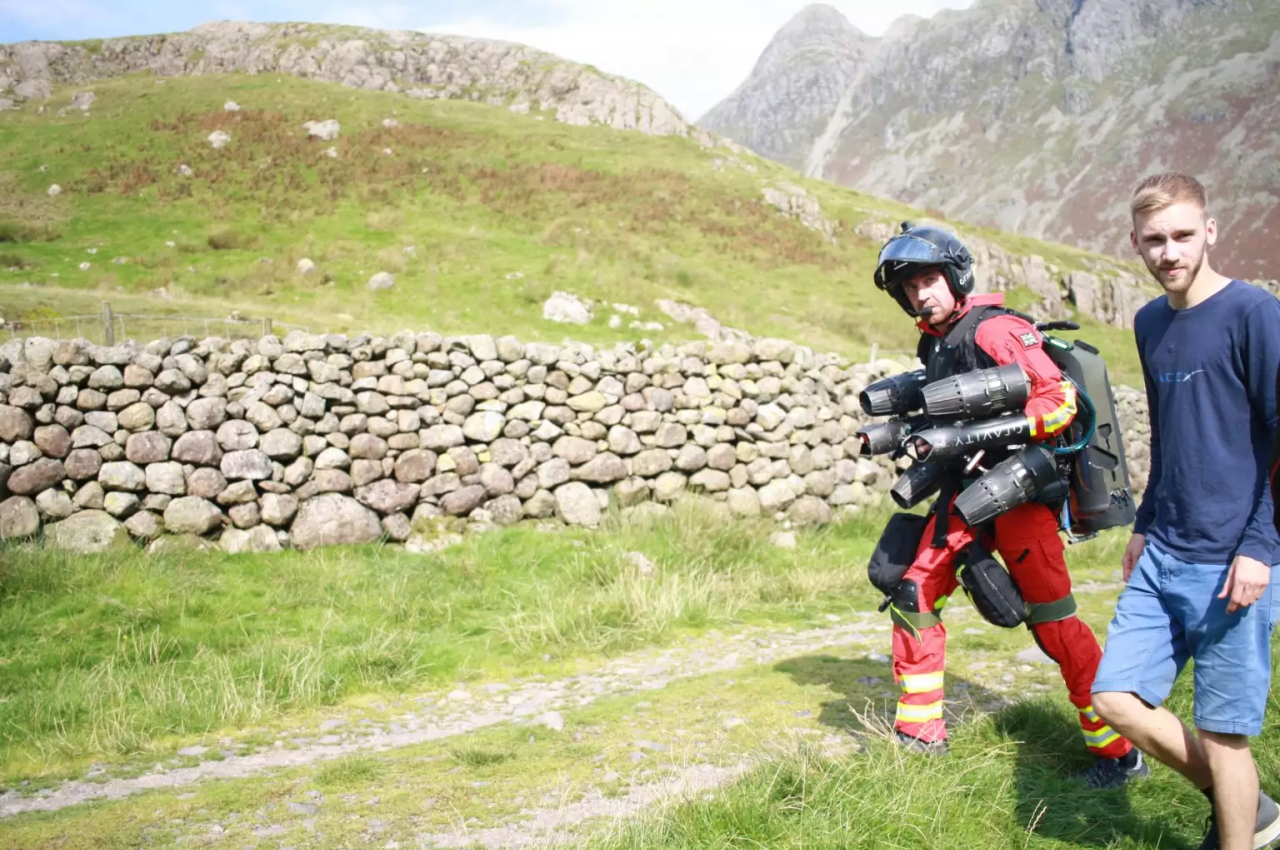 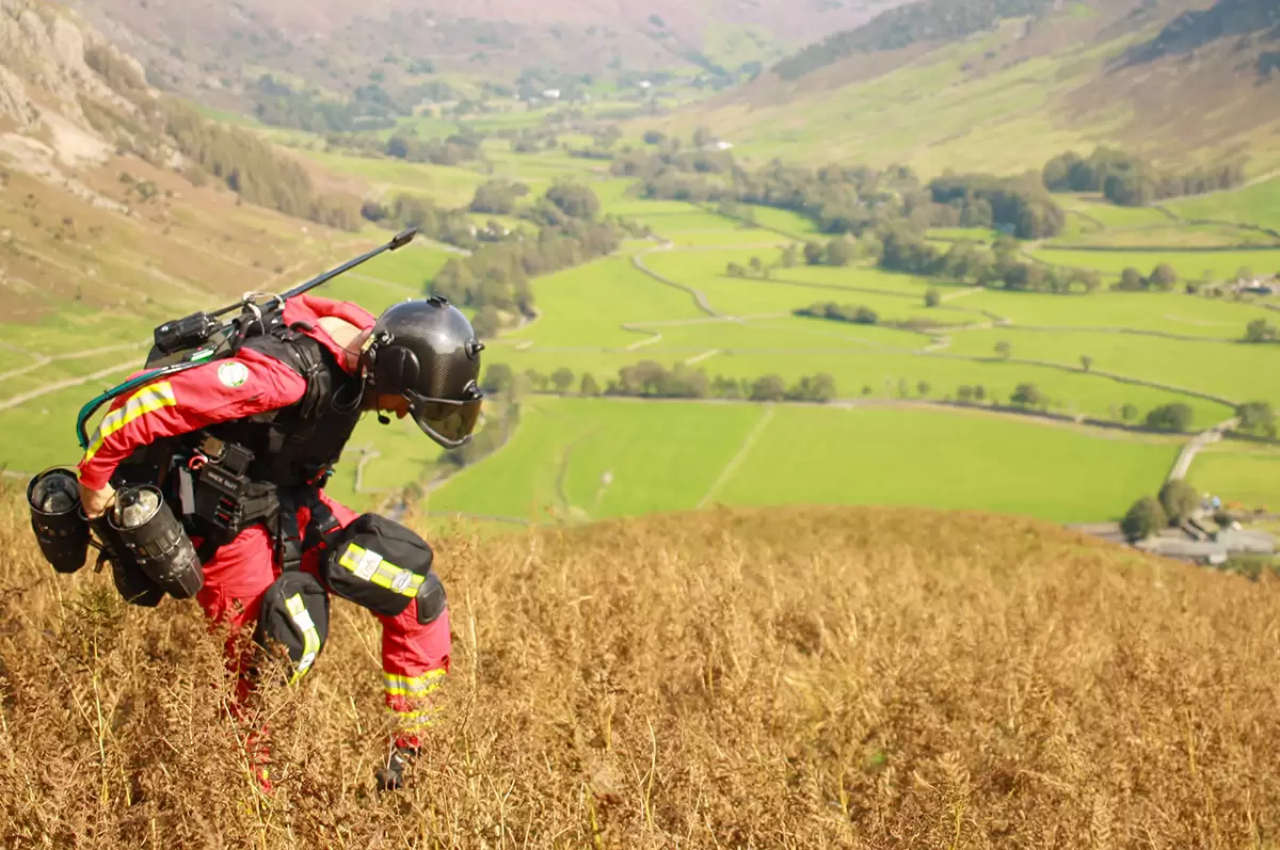 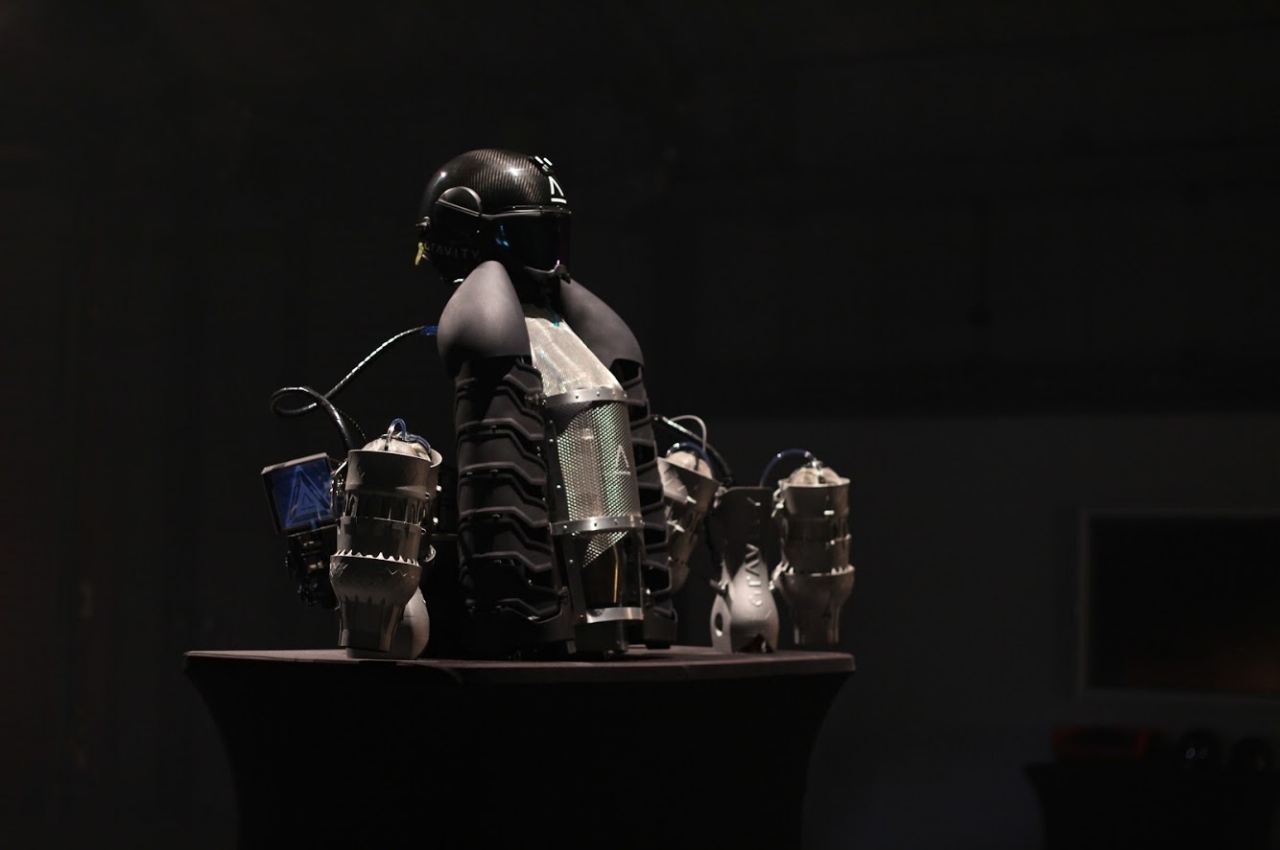 Satin sheets symbolizing luxury are getting geeky by the day! Imagine integrating a radio alarm clock within the Sheet! That’s the Melted Clock for you:…

Digits On The Side

When it comes to pointing out flaws in the layout of a laptop keyboard, the missing Number Keys on the side is one of the…

The SOLO is a unified laundry system for single folks. Besides being compact and wall mounted, the system cleans, irons, de-stains and refreshes clothes using…