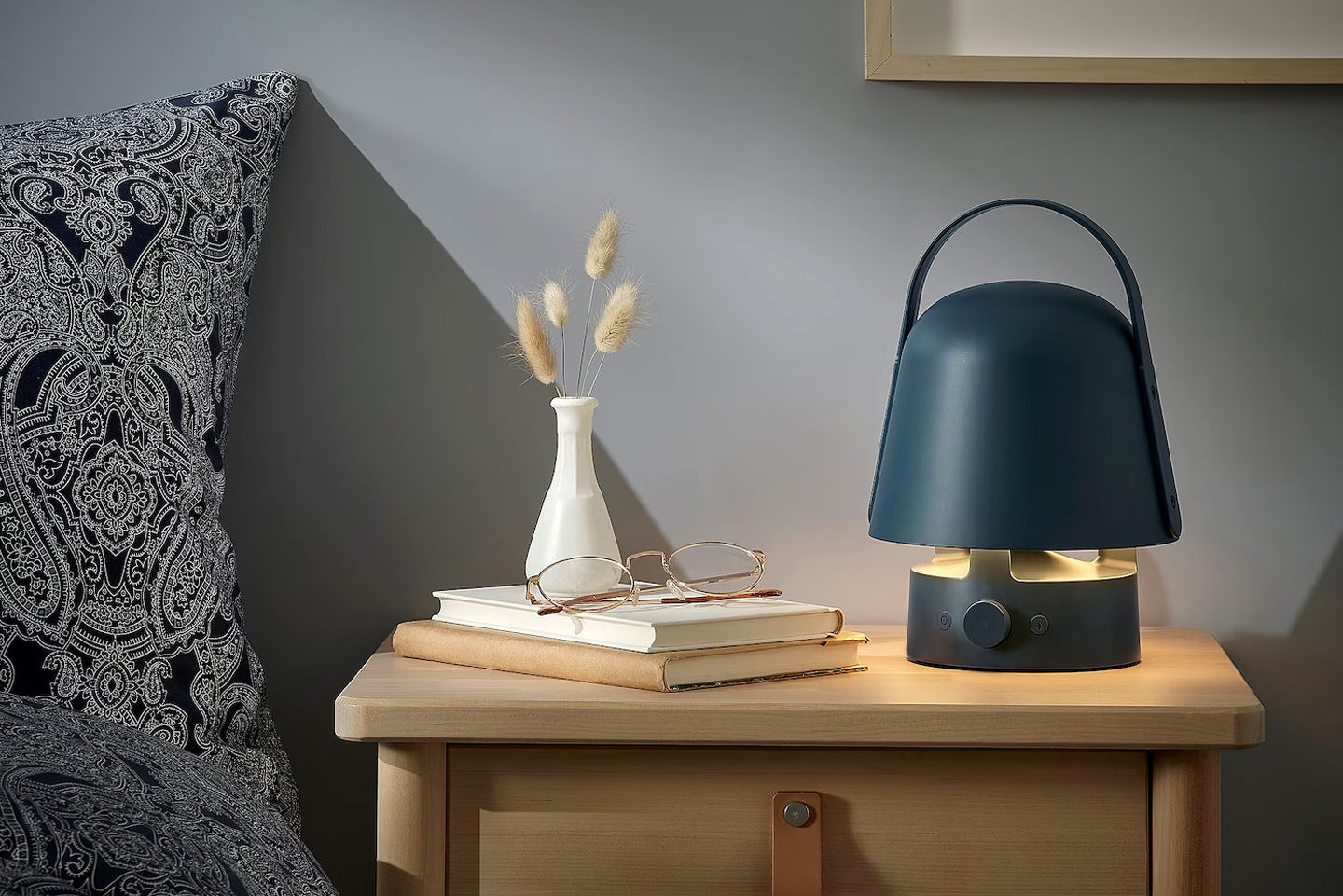 IKEA’s global domination continues with its latest device, a wireless Bluetooth speaker-cum-lamp with Spotify Tap built into it.

Here’s a thought I had a few years ago that’s only becoming more and more concrete as time passes by. The next tech giant won’t come from Silicon Valley or from China, or India. In fact, it won’t come from anywhere because it’s already here. This ‘tech giant’ is uniquely positioned to dominate the Smart Home market if it chooses. It’s already conquered the ‘Home’ aspect thanks to a stellar 70-year journey that just needs the right tech infusion to become an indomitable force. I’ll just cut the drama and suspense because you already know I’m talking about IKEA. The home furnishing brand began dabbling with speakers, thanks to partnerships with Teenage Engineering and Sonos. It also briefly entered the gaming space thanks to a partnership with ASUS ROG. Now, the Swedish company just announced its latest Bluetooth speaker/lamp, a mushroom-shaped object called Vappeby that also happens to be the first-ever speaker with Spotify Tap. 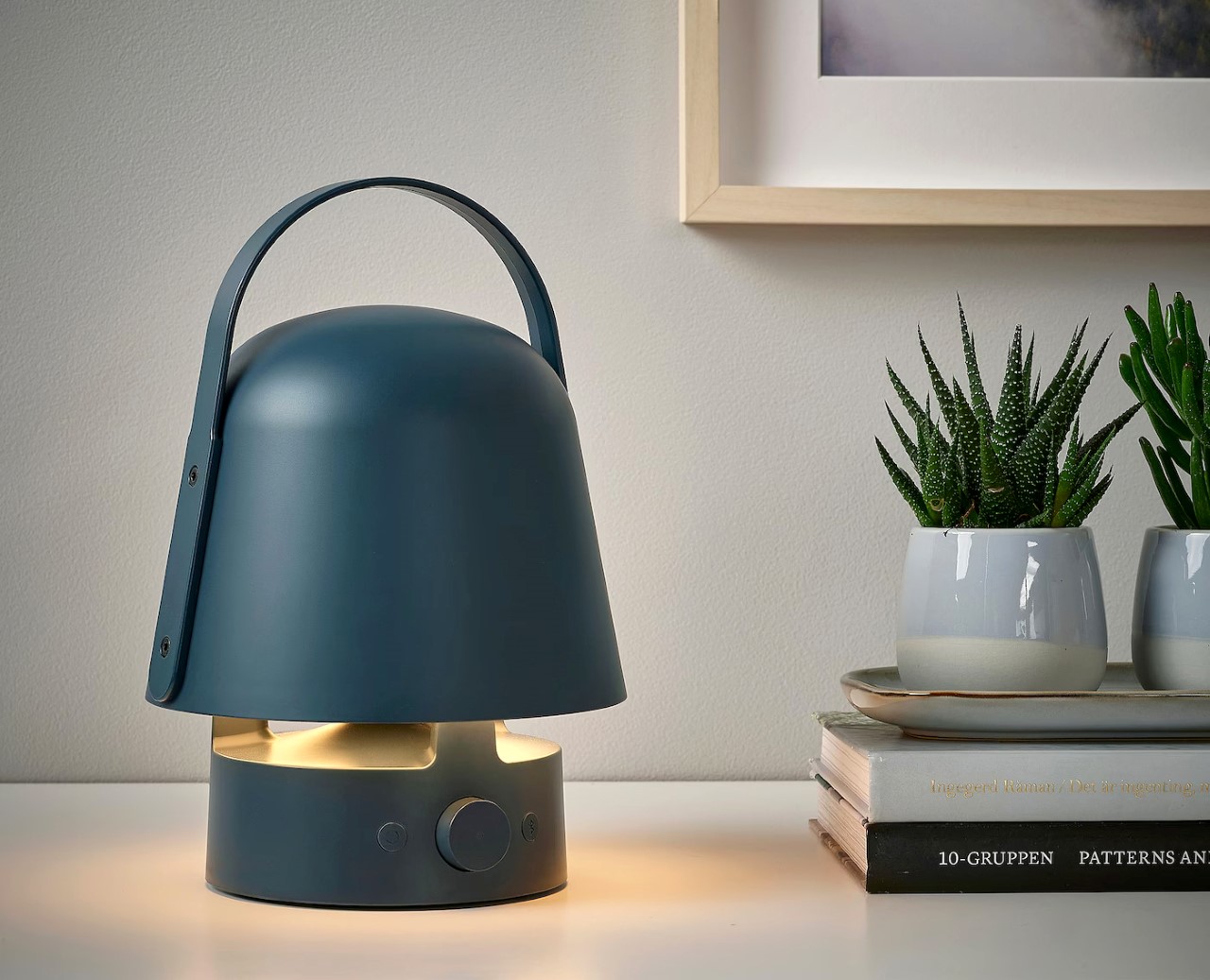 The Vappeby has a unique memorable aesthetic that instantly reminds me of the Koopa mushrooms from Super Mario (its inspiration is, in fact, a toadstool). The lamp shines a diffused glow thanks to a mushroom-cap shade that casts the light downwards, and the entire speaker has just 3 controls on its front to operate the Vappeby’s built-in speaker, and one at the back to toggle the lamp. 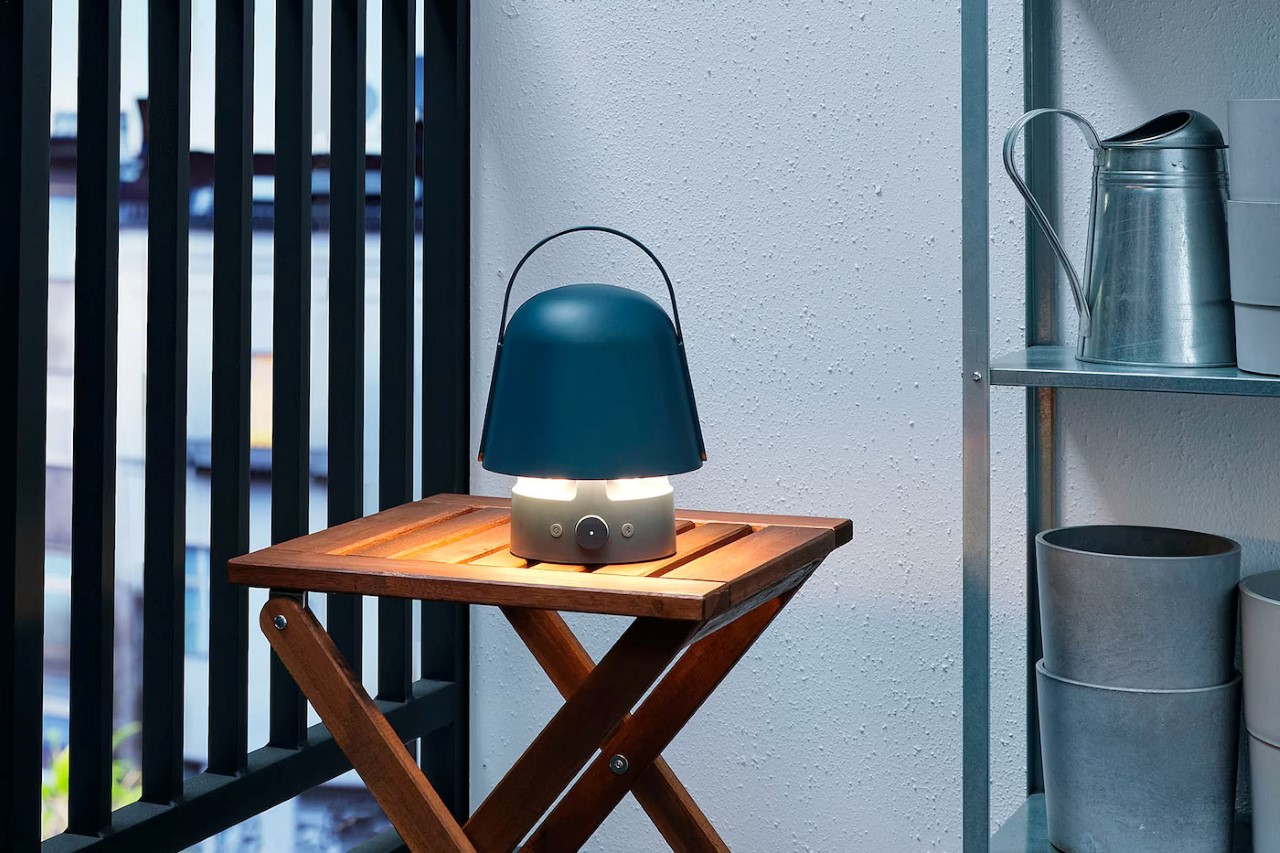 The Vappeby comes in two colors for now (blue and gray), and is priced at $65, which is commendably low considering the fact that it also doubles up as a wireless speaker. The first wireless speaker with Spotify Tap built in, no less. The feature, which was only limited to a few wireless headsets up until now, gives you a single-button control over your Spotify account. Tap the button and it continues where you left off on your last song or podcast. Tap again and it chooses something else to listen to… sort of like a large iPod Shuffle. 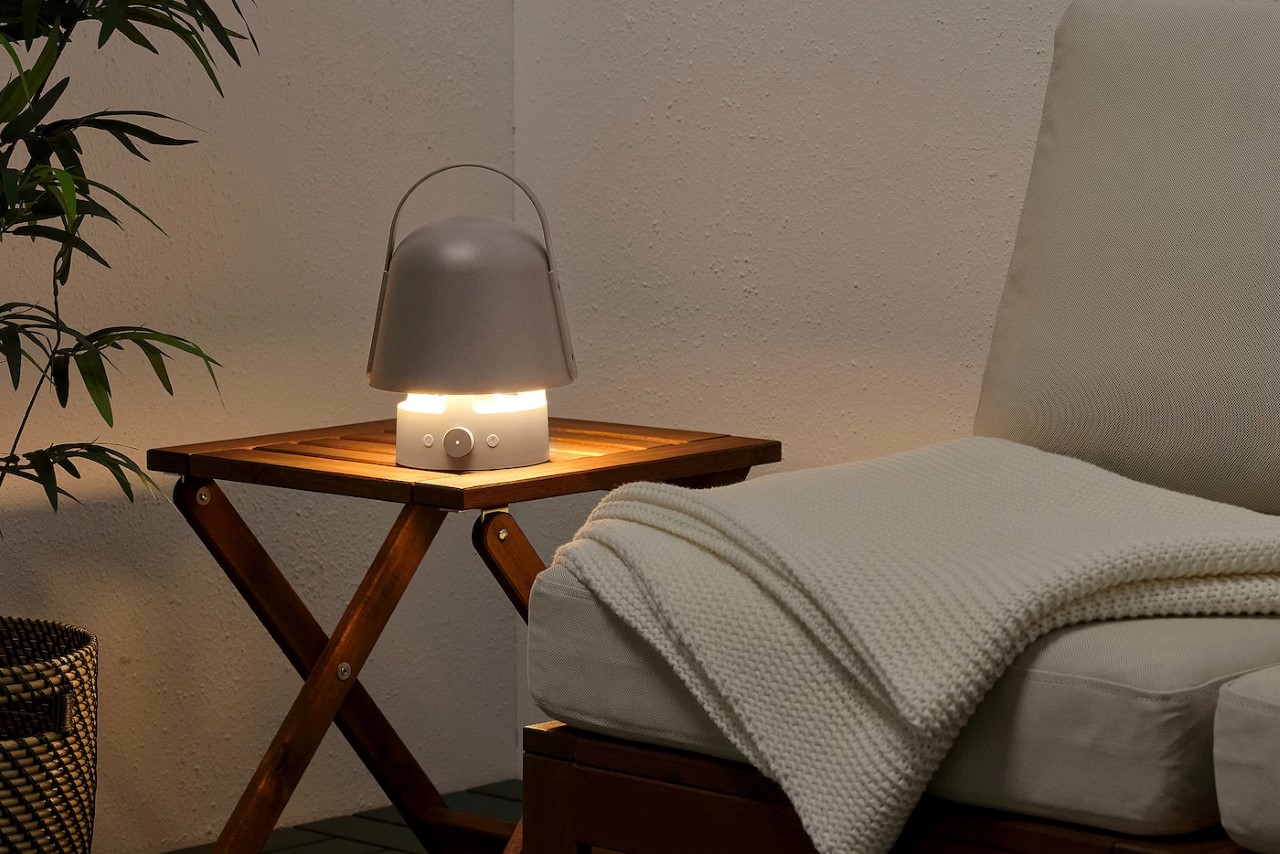 As far as the overall device goes, it’s designed to be used indoors or even outdoors. The Vappeby boasts IP65 dust and water resistance, so you could technically use it in the rain too (that mushroom-cap sort of doubles as an umbrella for the device), and comes with a built-in battery that charges via USB-C. That being said, for $65, you get what you get. The Vappeby certainly isn’t a smart speaker (don’t expect Alexa or Google built-in), and the light is a pretty traditional light too, “with no smart home integration with either Ikea’s Trådfri platform or the broader Google / Apple / Amazon smart home systems”, reports The Verge. 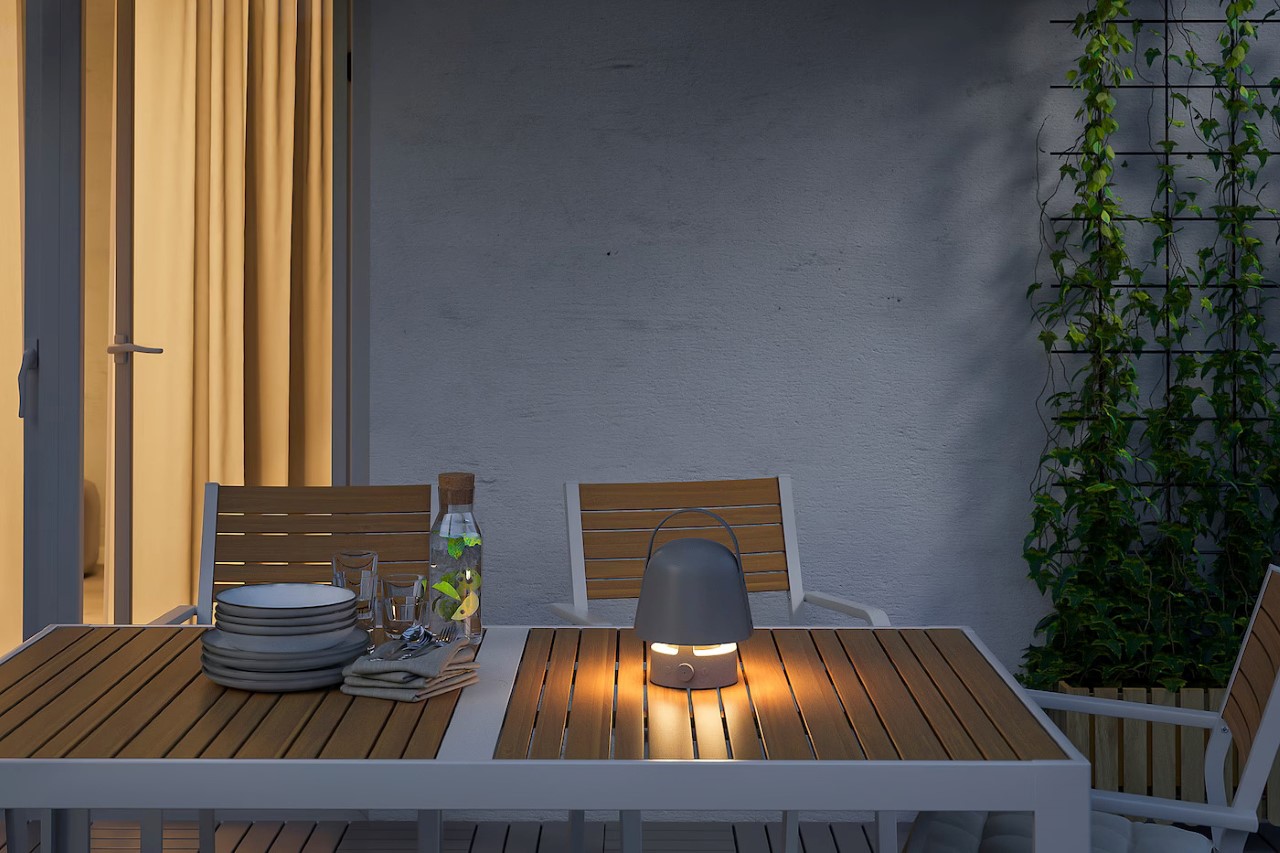 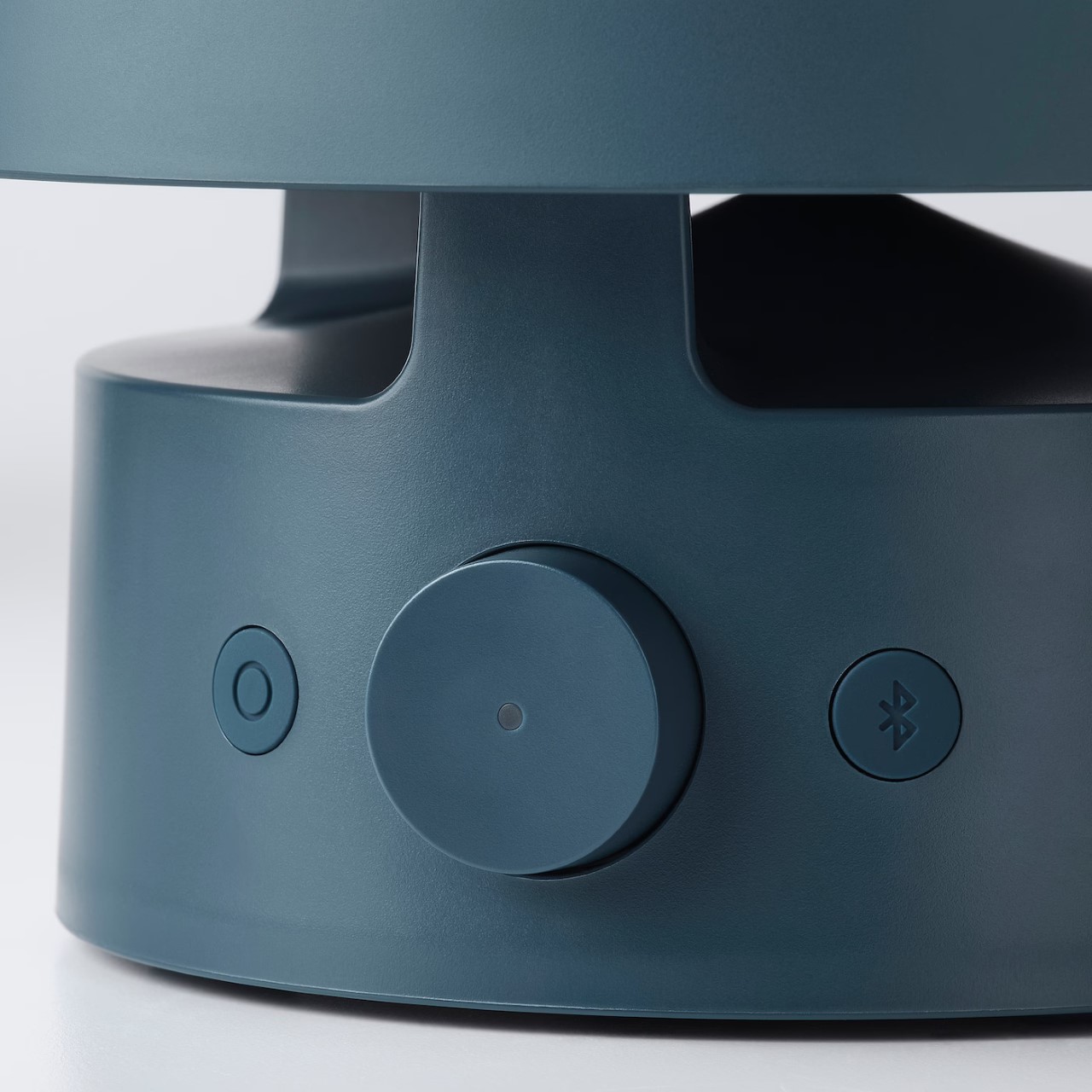 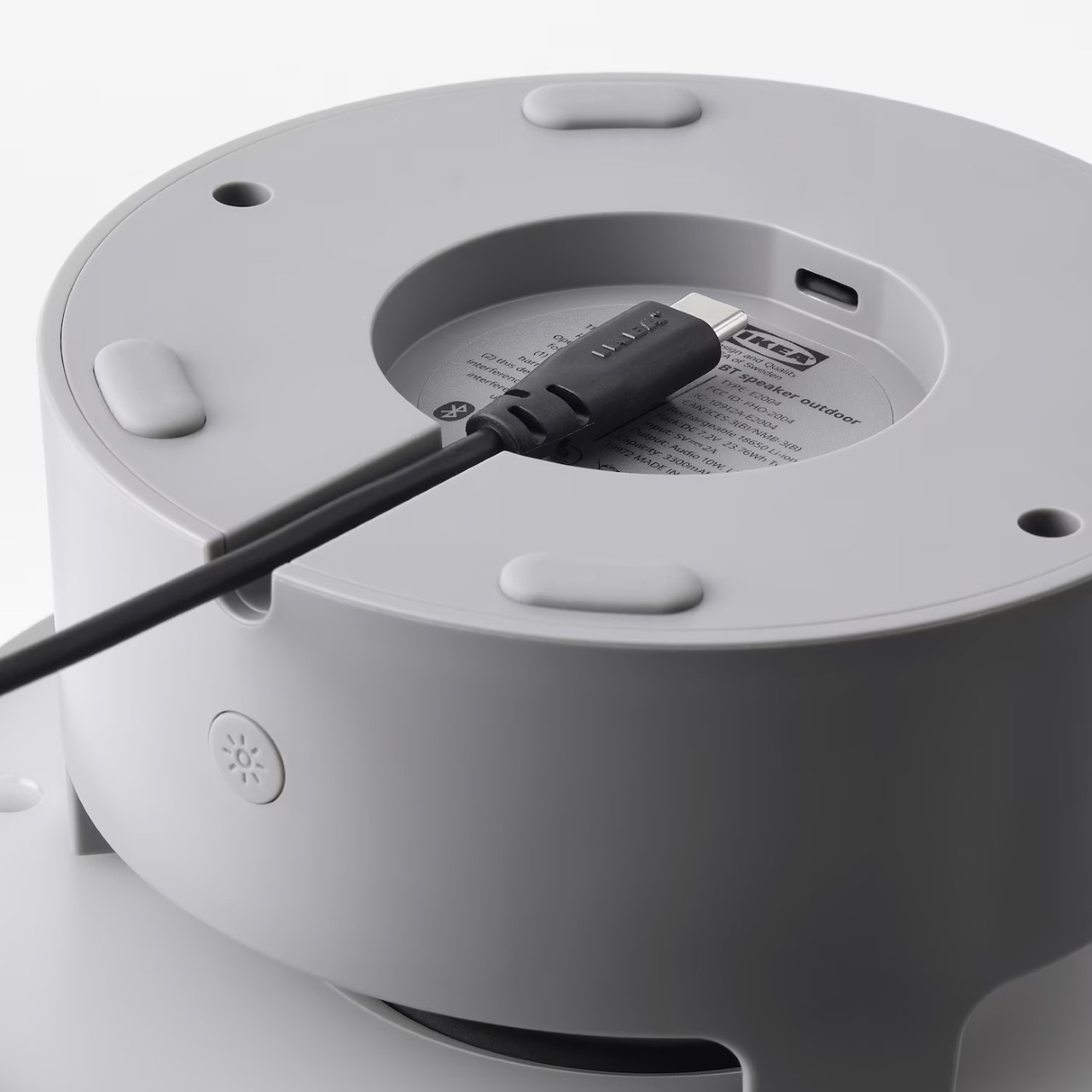 The Droid lamp was inspired by the childhood fascination with robots, space, and sci-fi that may of us shared growing up. A little bit retro…

Louder than a Snake’s Hiss

Snakes is a set of portable speakers that can be manipulated to any size or orientation, for your listening pleasure. They can be used together…

Retro-inspired product designs with modern functionality to take you on a trip down memory lane!

There’s something about all things retro that I simply cannot resist! I love product designs that evoke a deep sense of nostalgia within us and…