This right here is called “Waterfall.” It’s totally beautiful. Let’s just get that straight right now. Next, let’s talk about what the heck it is. It’s a project by designer Barbara Bona that came to her brain while she was studying the space of a window. Noting that while during the day, a window shows natural daylight, during the night, it’s totally just a black, blank screen. So she decided to take advantage of the space and totally light up the night.

She made the totally modern decision and got herself a bunch of LED bulbs. Then she picked up a handful of fabric. Bona then took the initiative and integrated the bulbs right into a curtain rod, noting that of all the things in the home arena, the curtain rod must certainly be one of the least innovated upon. The LEDs show true, “powerfully and directionally” illuminating the area without excessive heat.

She then added the slightly veiling, slightly reflective fabric to accentuate the situation.

And that was that! 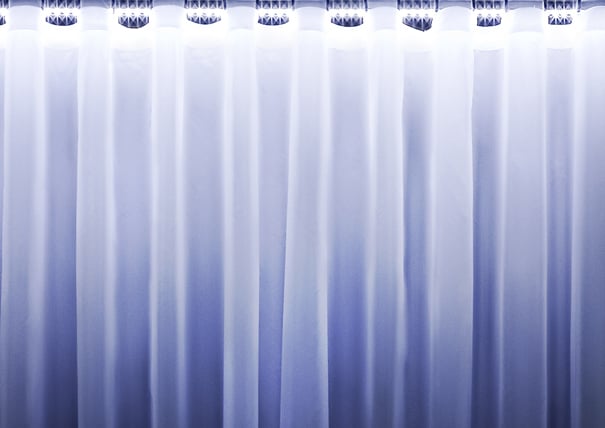 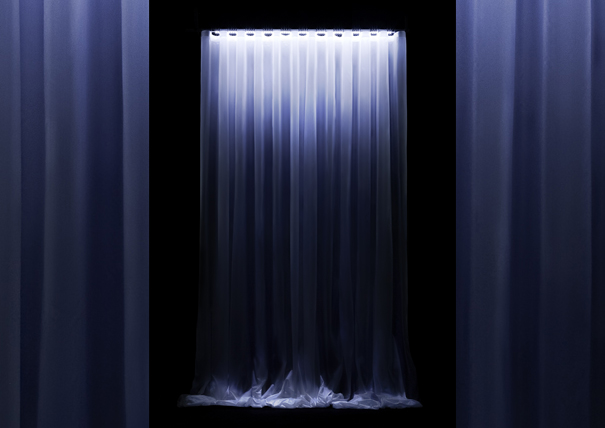 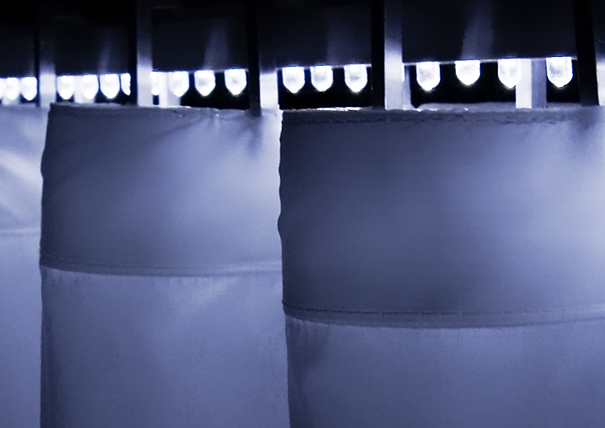 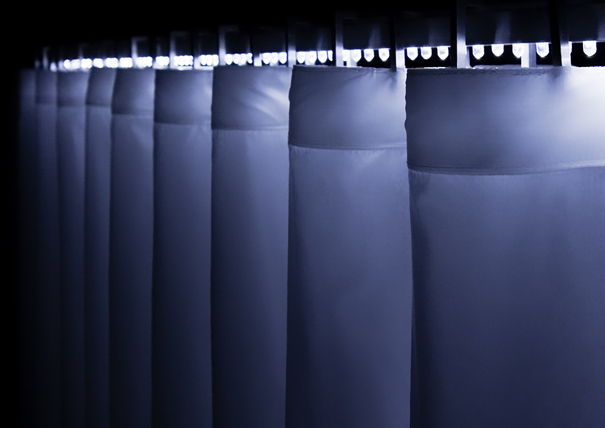 Keeping a dog is one thing but being able to care for her the way she would want is entirely another. Pet-friendly tech innovations have…

This sleek wearable microphone with real-time audio backup is the need of the hour!

https://www.kickstarter.com/projects/hooke-audio/hooke-lav-a-sleek-wireless-mic-with-pro-grade-sound With virtual work in full swing thanks to COVID-19,  practically half of our workdays depend on functional audio systems. Treating patients on Zoom can…

Modern millennial-friendly fireplace designs that are a far cry from traditional space-consuming ones!

Fireplaces have been incorporated into homes for ages galore. They’re a humble and trustworthy source of heat and have kept people warm through the years….

With the rising trend of automated restaurants where people literally have to interact with no one, comes the need to have technology and design back…