Robots are designed to do tasks that are difficult or dangerous for humans, so it seems only fitting that there should be one for cleaning the bowl, too.

There almost comes a time when family members or housemates fight over the Porcelain Throne, but none actually like to stick around to clean it. Considering everything that goes inside, it’s really no surprise that cleaning the toilet ranks the highest in chores that even grownups don’t like to do. Some even hire other people to do that, but why settle for a regular expense when you can just buy a robot that is only too happy to clean the toilet for you. And that’s exactly what this rather cute-looking little guy is made for, to make your life a little bit less stressful, at least once in a while. 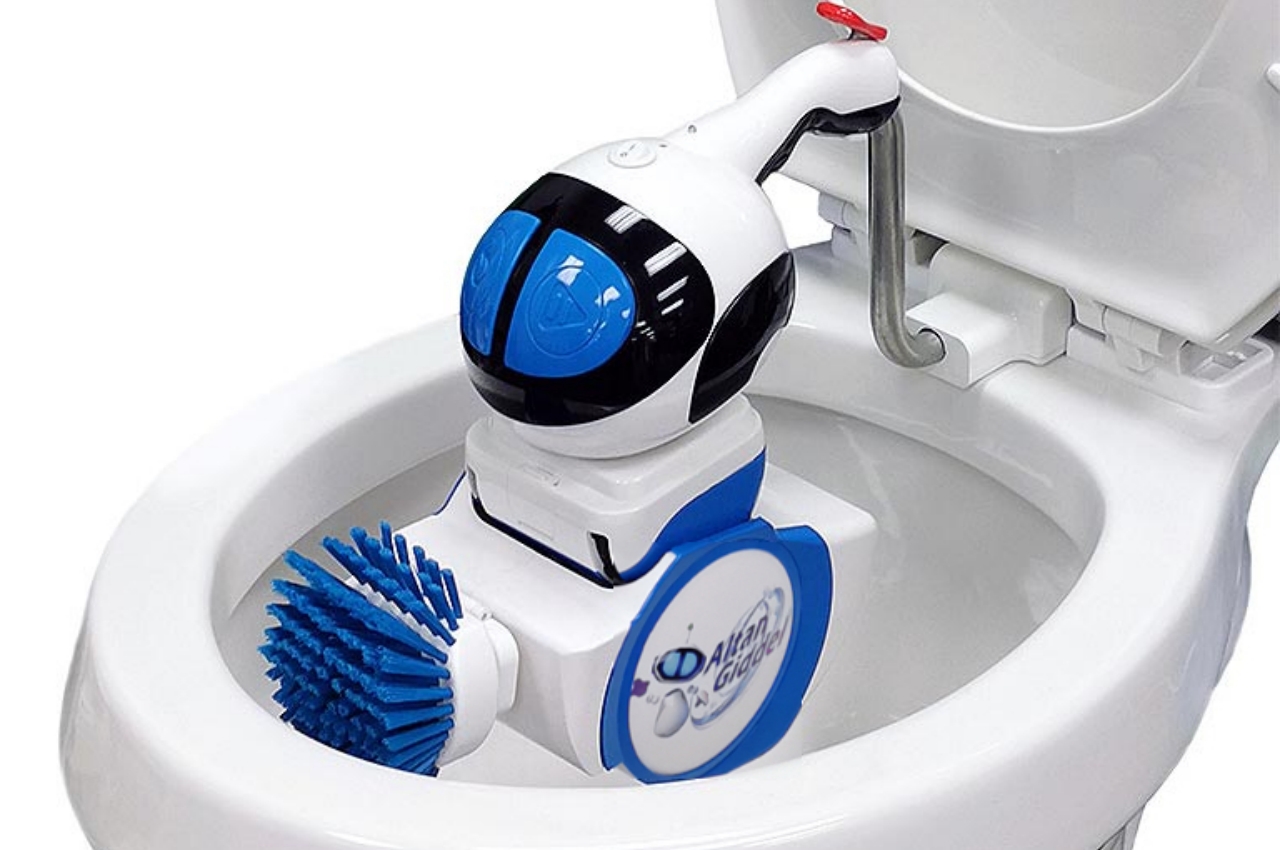 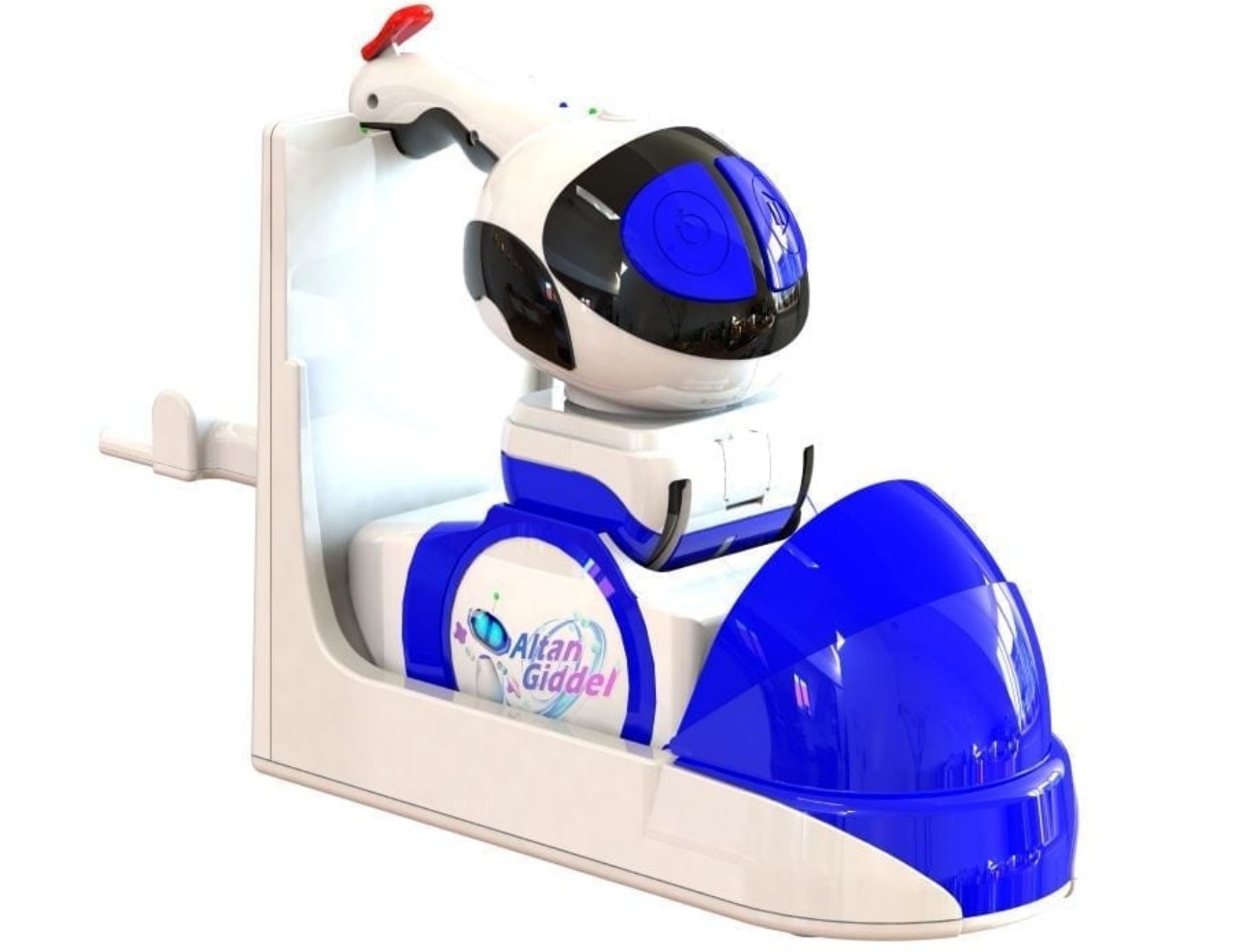 Considering what it’s designed to do, it’s almost a bit ironic that Giddel looks almost too cute to get dirty. Big blue eyes set on a black face almost look at you innocently while hovering in the middle of the toilet bowl. A push on one of those eyes, which are actually control buttons, sends Giddel methodically spinning and scrubbing that toilet clean, including the hard-to-reach places that you probably wouldn’t even dare touch. 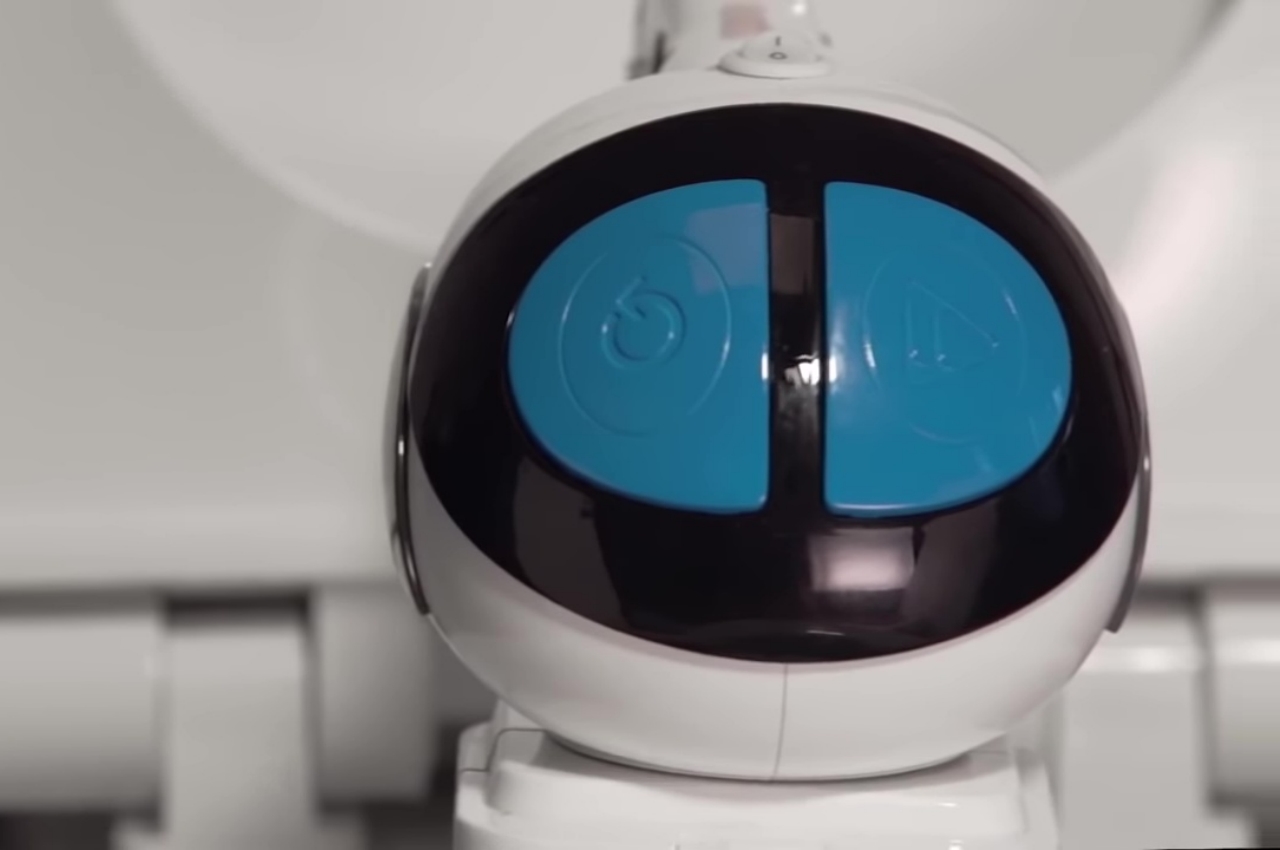 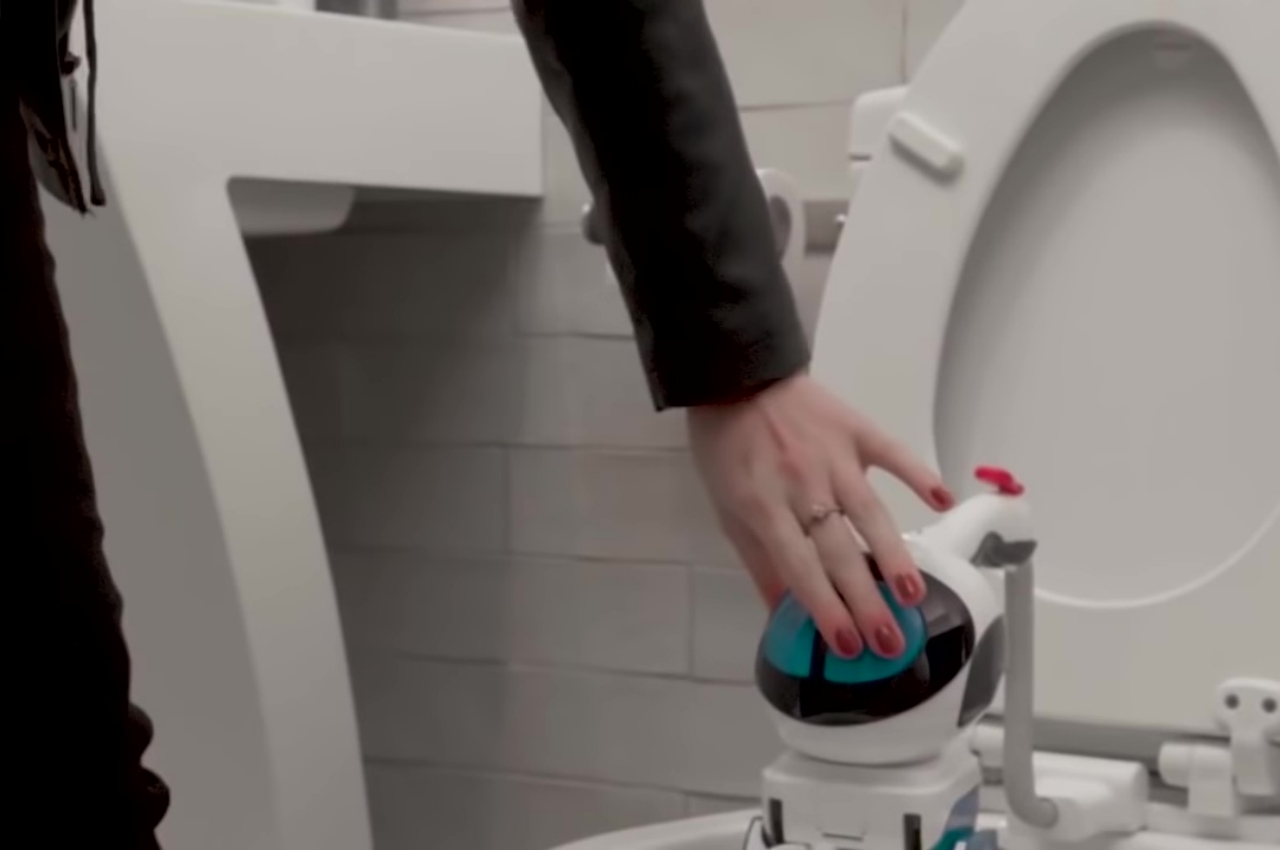 The robot has a predominantly white and blue color scheme that you might consider odd for something that’s bound to get really dirty quickly. While that is true, it also makes it easier for owners to see if Giddel itself needs some cleaning. There will be no escaping that task, unfortunately, but the promise of an antimicrobial plastic surface should alleviate some fears at least. 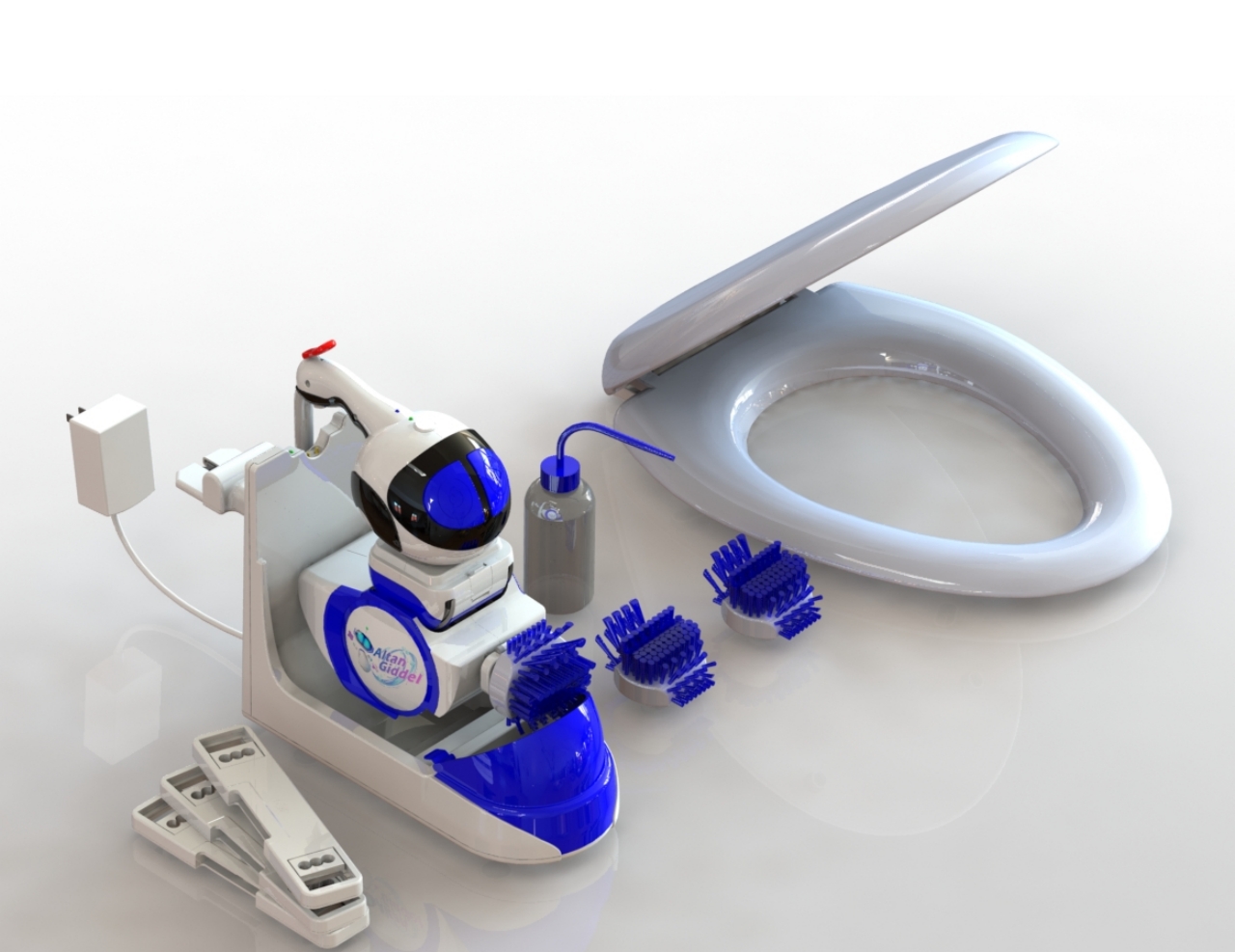 Like other robot cleaners, Giddel also has a dock where it sits and charges when not needed. You can also use your choice of liquid cleaning solutions, so you won’t be locked into whatever the company sells, which is good because it doesn’t actually sell any. It does sell brush replacements, which is pretty much all there is when it comes to prolonging the use of this robot. 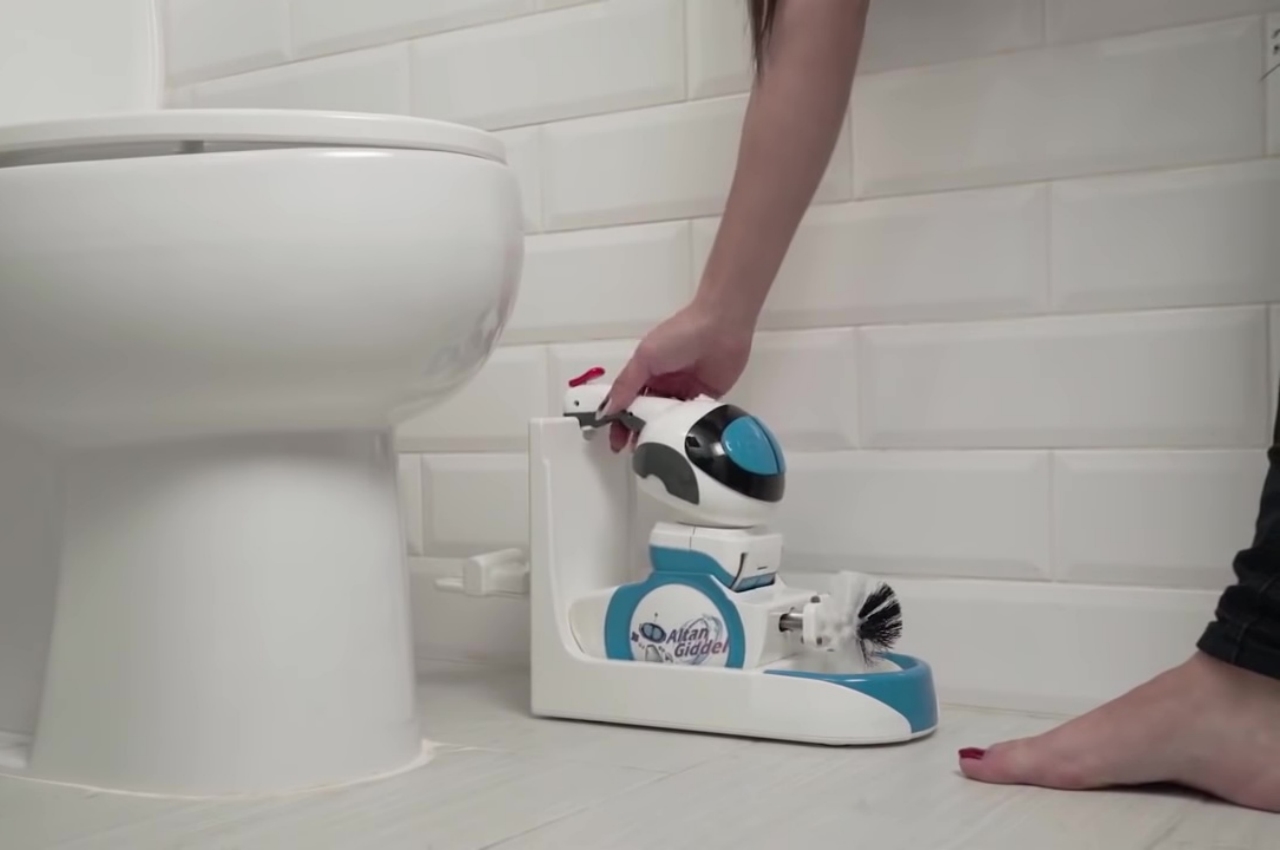 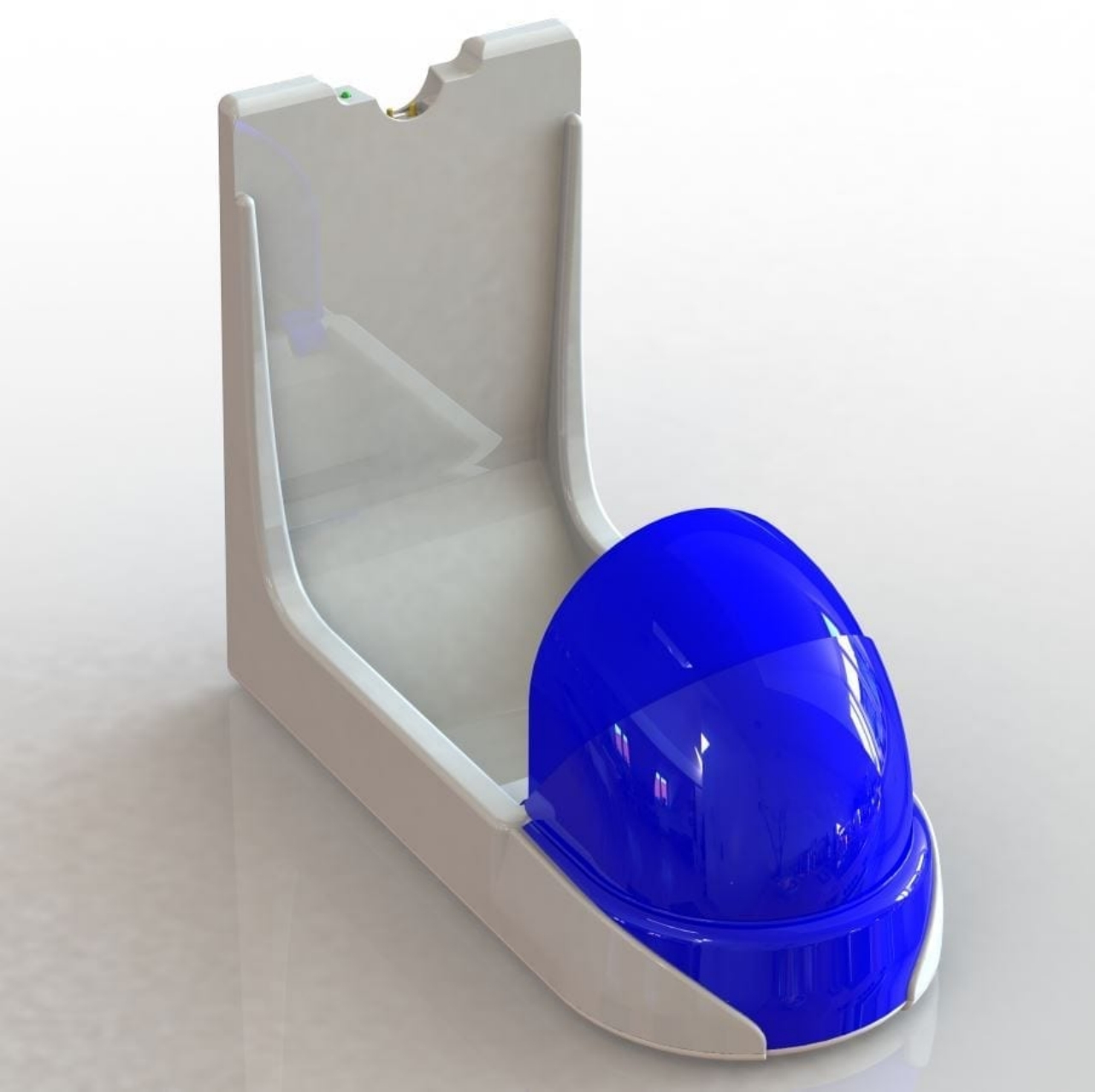 Before you think that Giddel is something just for lazy folks, the robot does have a benefit for a specific class of people. A toilet cleaning robot that’s easy to set up and use will be critical for people with disabilities who can’t do that themselves and don’t always have help available. This is definitely the kind of robot that will be essential in homes of the future, and not just vacuum cleaners and mopping robots. 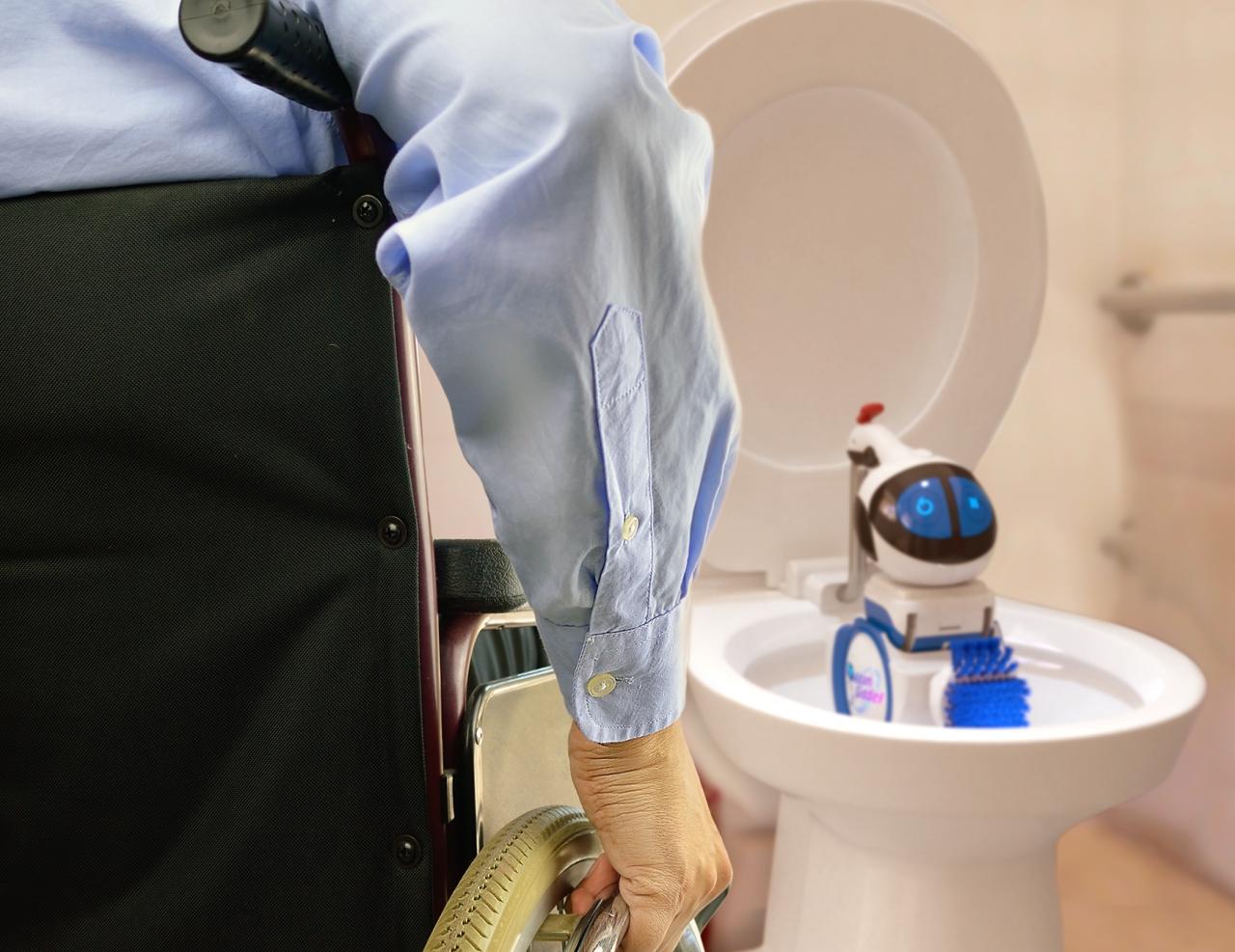 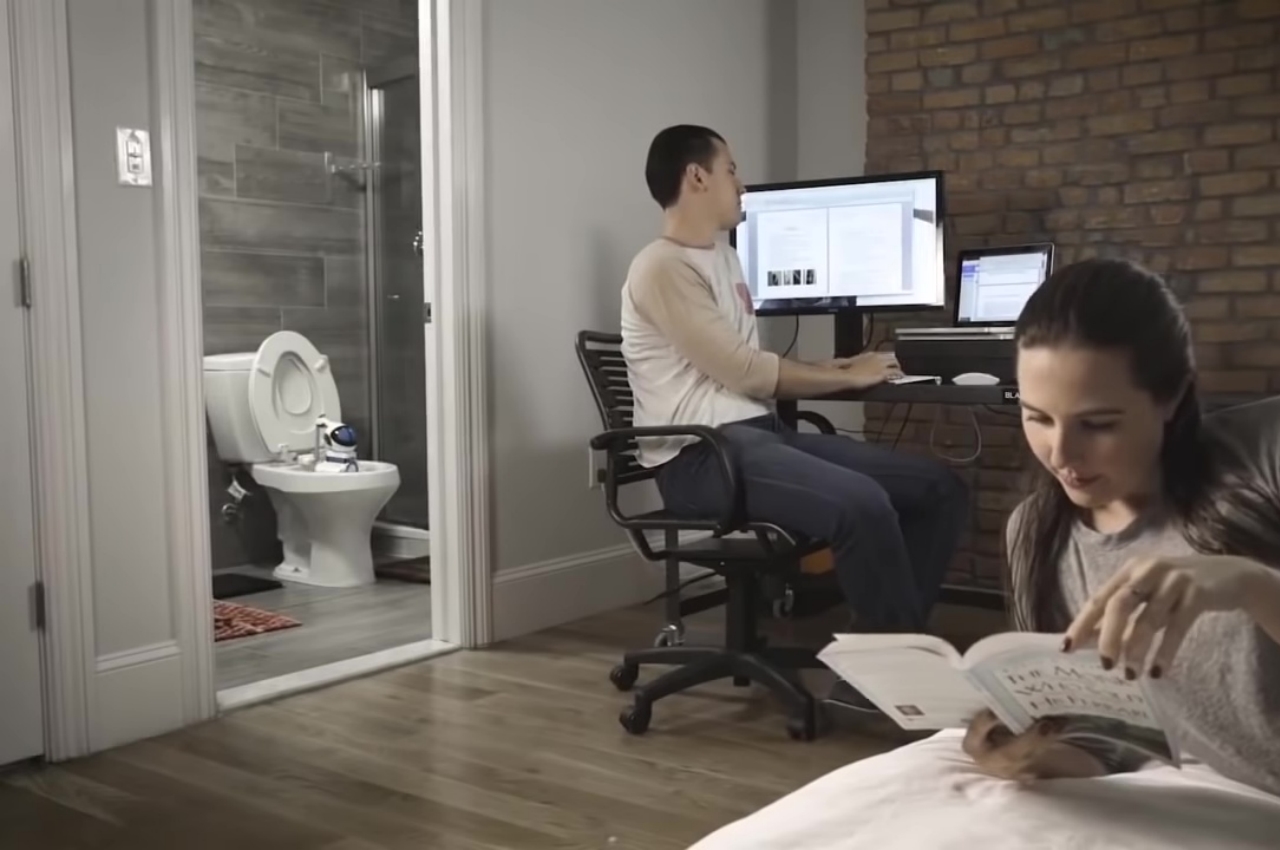 Doing away with the traditional norms of a bulky scanner is the svelte scanU. This pocket-sized gadget is inherently made up of three segments: the…

The Smart-speaker that Puts Consumer Before Brand

The FABRIQ Chorus does what the smart-speaker industry should honestly be doing. Focusing on the consumer. Taking the best bits from everywhere, the Chorus combines…

Your dog’s personality, determined by psychology, will dictate the best bed for them!

Our homes reflect our personal style. The color scheme of our bedding, the way we organize our office space – it all tells the story…