I’ll be honest, it’s a little refreshing to see some Batman merchandise that ISN’T a LEGO Batmobile. Meet the latest official Batman drip, courtesy of the franchise’s collaboration with Fossil. The two watches released as a part of the Batman x Fossil collection are based on the theme of the Dark Knight and one of his nemeses, The Riddler. 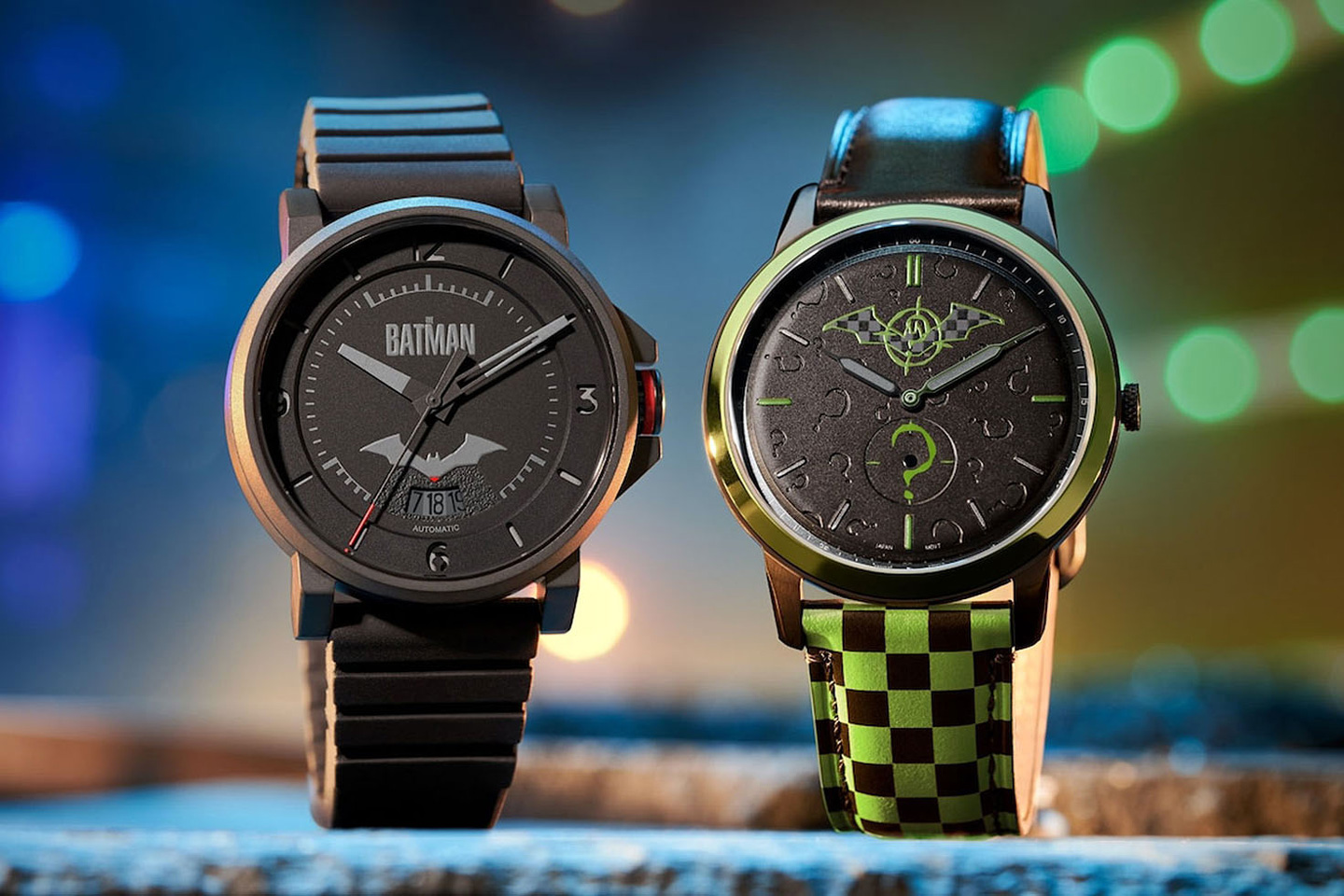 The Batman watch is a dark timepiece with a certain brutish mystique that’s typical of Bruce Wayne’s alter-ego. It comes in an all-black design and a 43mm stainless steel case, sporting an automatic movement within a 10ATM water-resistant design, a date-window on the watch-face, and glowing markings and Batman’s insignia on the front face. The watch comes equipped with a silicone strap, but ships with two more interchangeable straps in the box set, and costs $300 for the entire kit. 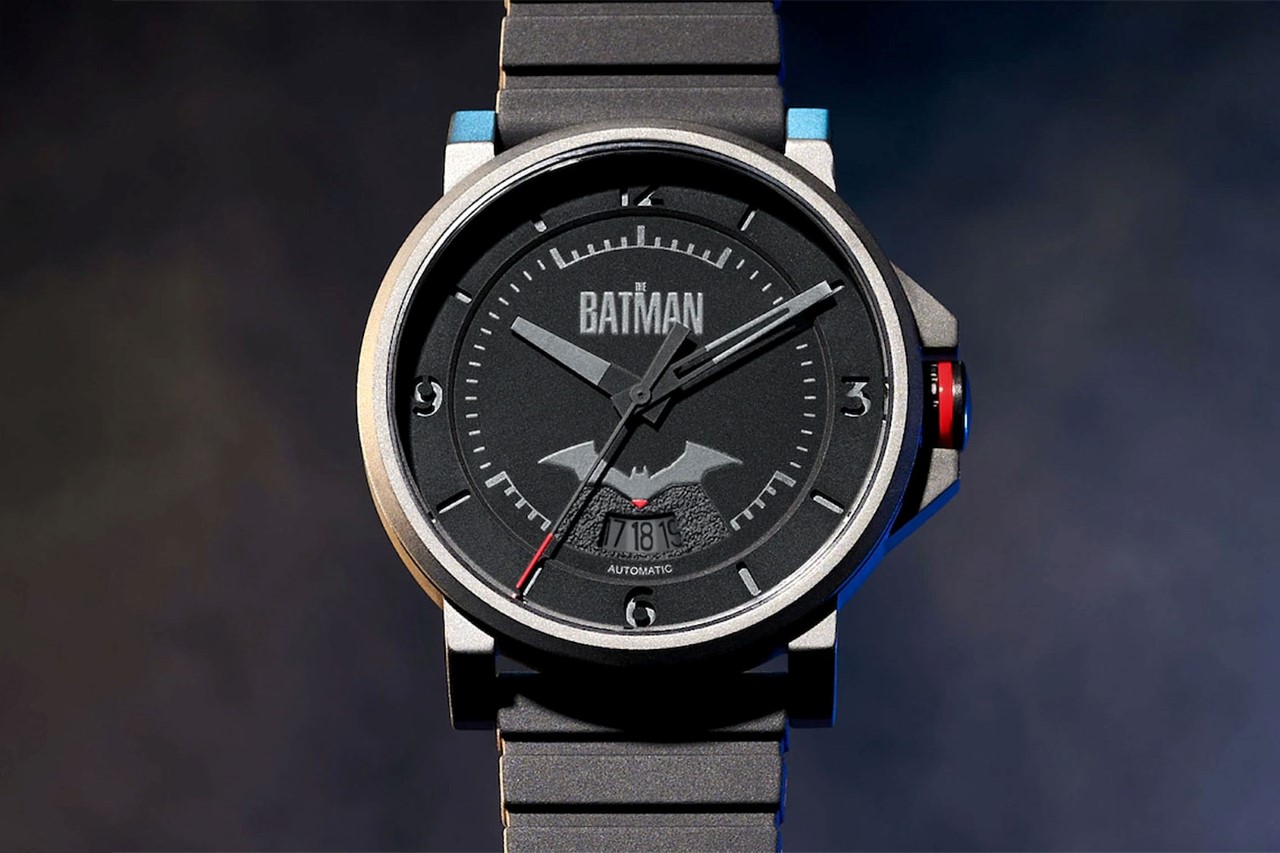 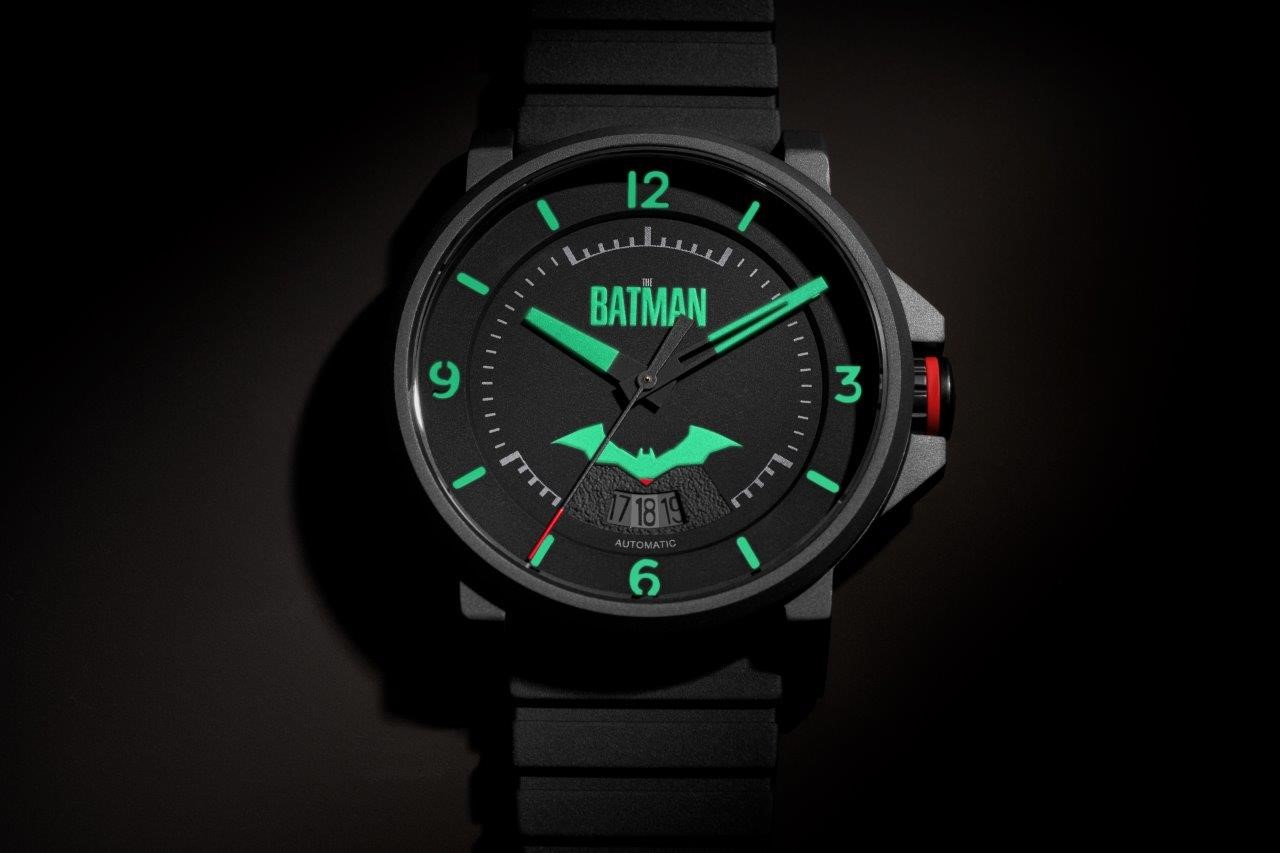 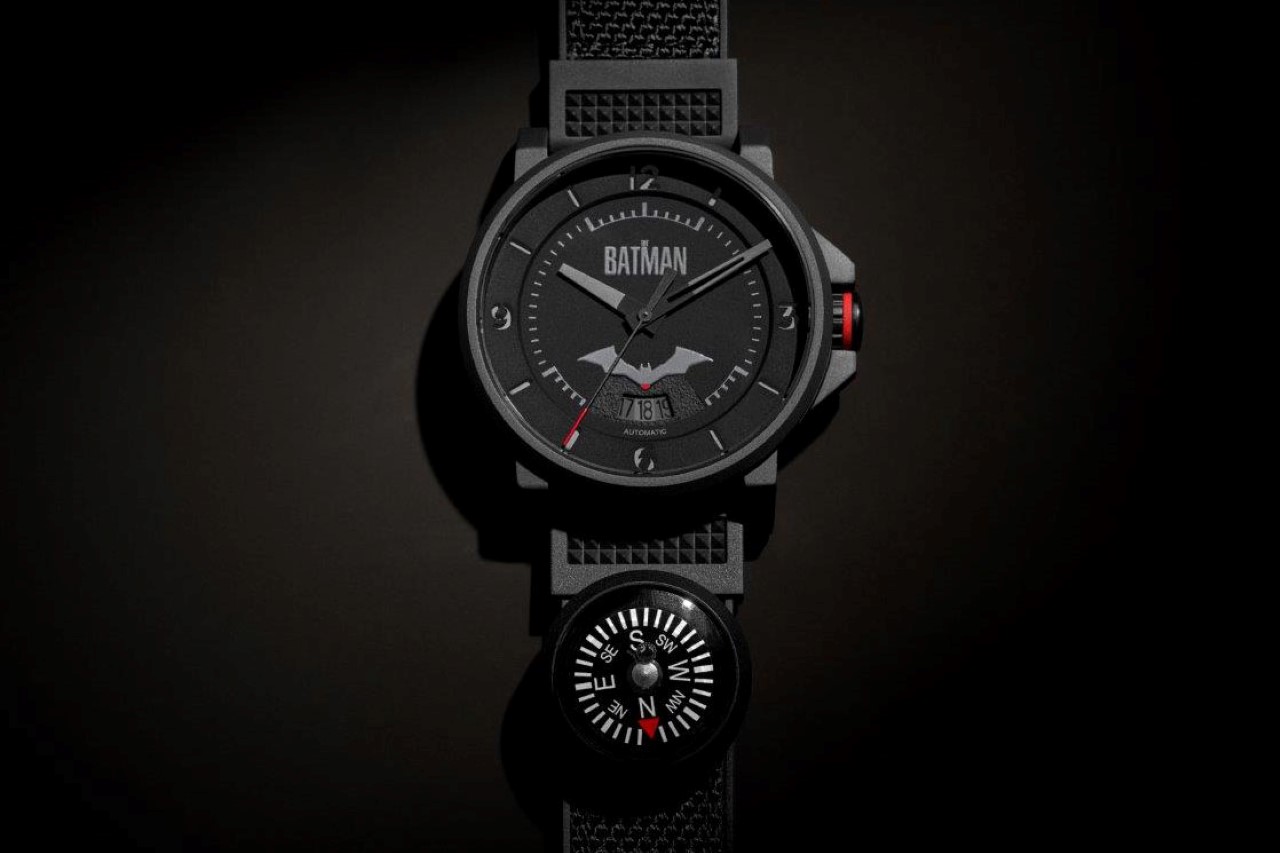 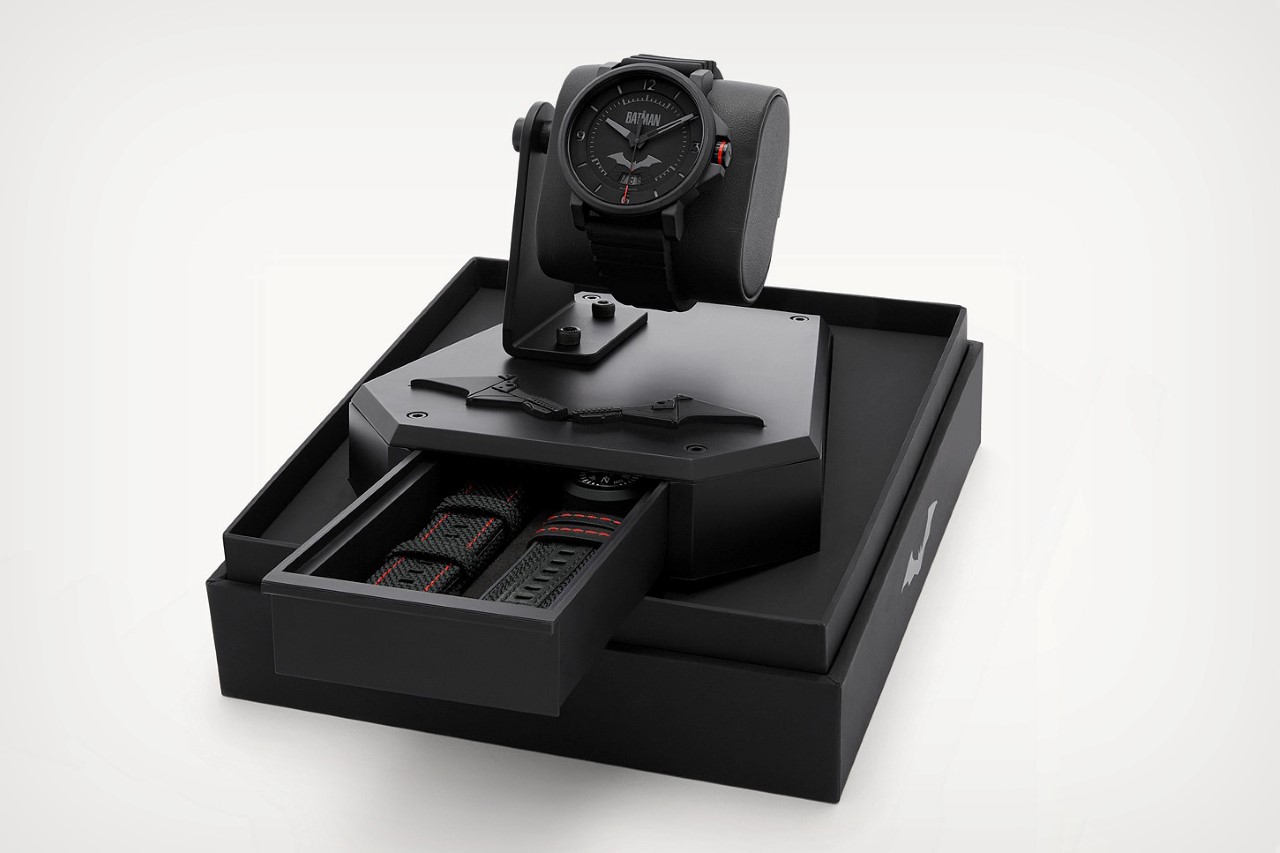 The second timepiece in the kit, however, isn’t as highly equipped as the first – makes sense considering how much gear and tech Batman carries around with him. The Riddler watch is far simpler in build, but makes up for that with its intricate watch face, covered with question marks that are molded right into the dial. The Batman logo is retained, although in signature Riddler fashion, is vandalized with a question mark right over the logo. While the Batman watch had a date window at the 6 o’clock position, the Riddler watch as a 6-hour spinning subeye. The watch sports a quartz movement within the 44mm case that’s just 5ATM water-resistant and is finished with a svelte leather strap. 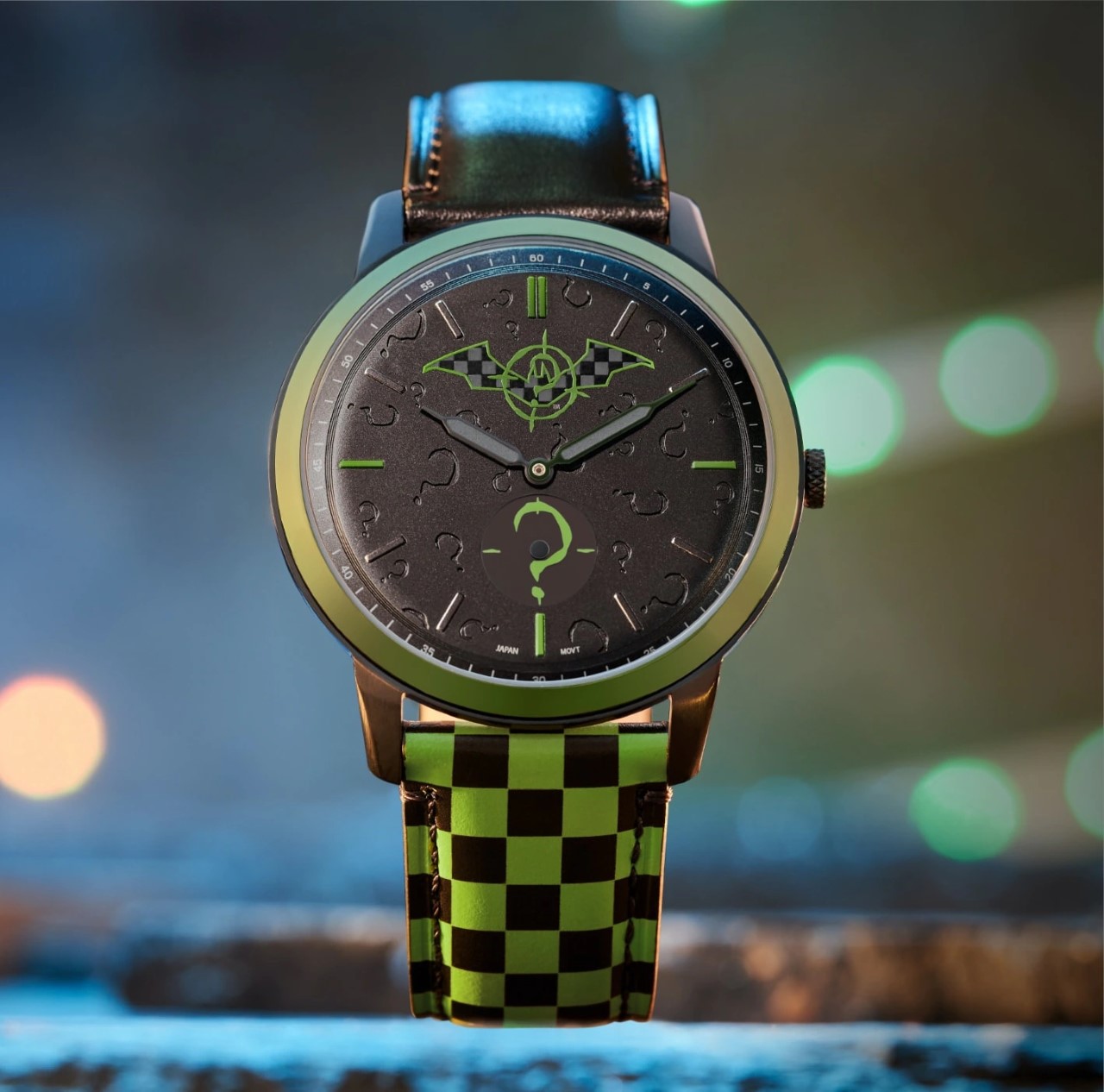 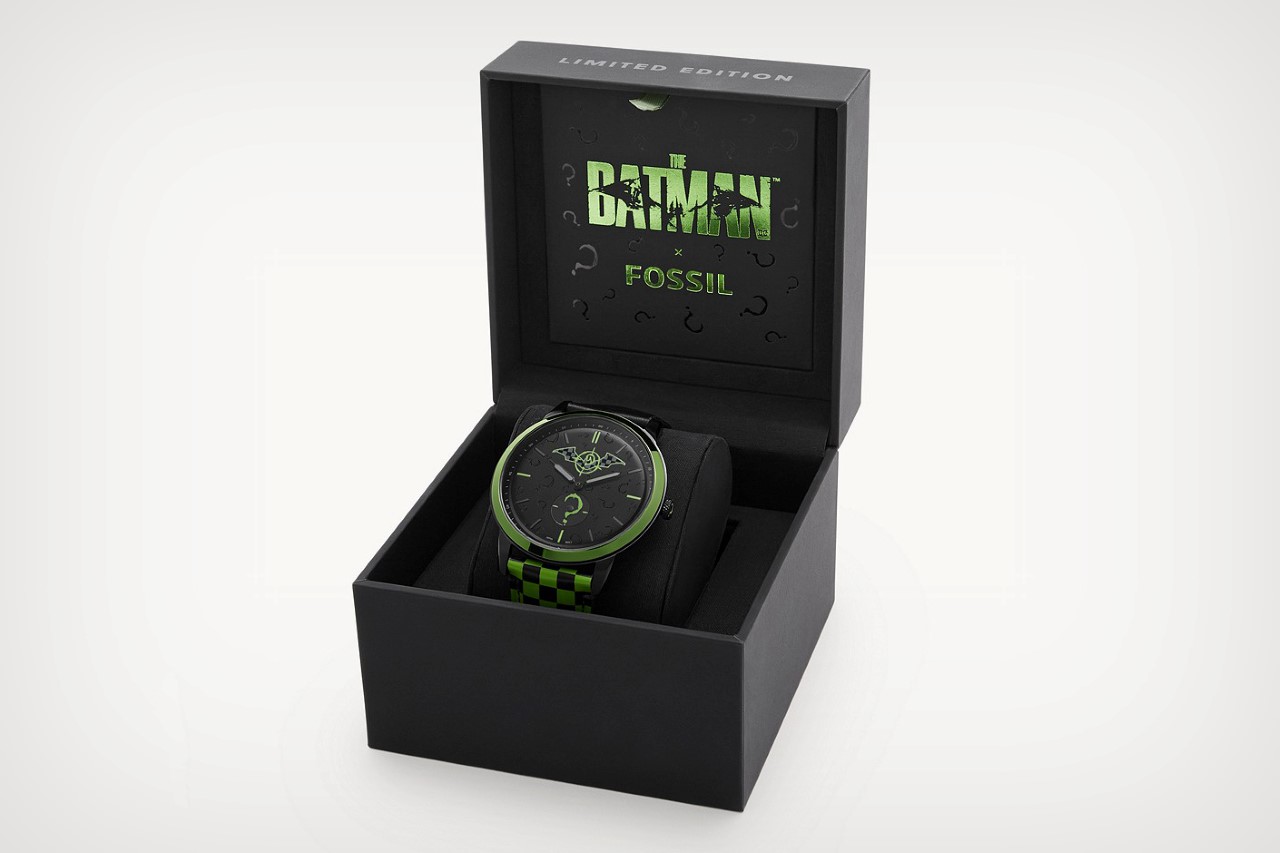 This modern minimal CD Player will make your CD collection the next big thing!

When your bookmark is also your reading light

Consider me a fan of the Lightwedge reading light. It does something rather brilliant, in that it A. illuminates just the page without illuminating the…

Designers, this is how you make a backpack refreshingly different and beautiful