Plastic is almost impossible to get rid of at this point in human history. Despite their known negative effects on the environment, they are still one of the most widely-used materials because of their often superior properties. As part of efforts to at least reduce the amount of new plastics produced and wasted, some have put their focus on recycling plastic instead. Finnish energy company Fortum is showcasing one such material in a chair that has been designed to send a message of resilience and named after an athlete that embodies what it means to make a comeback. 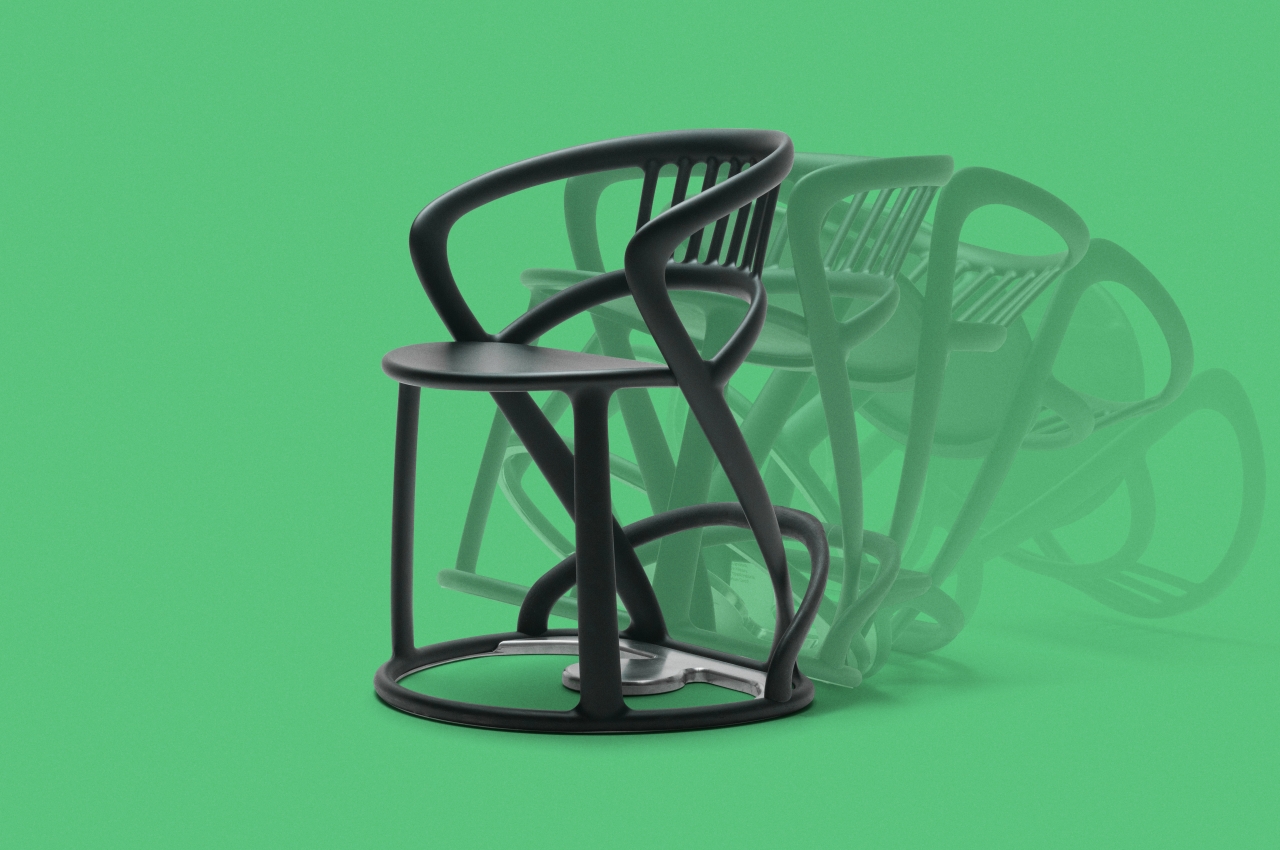 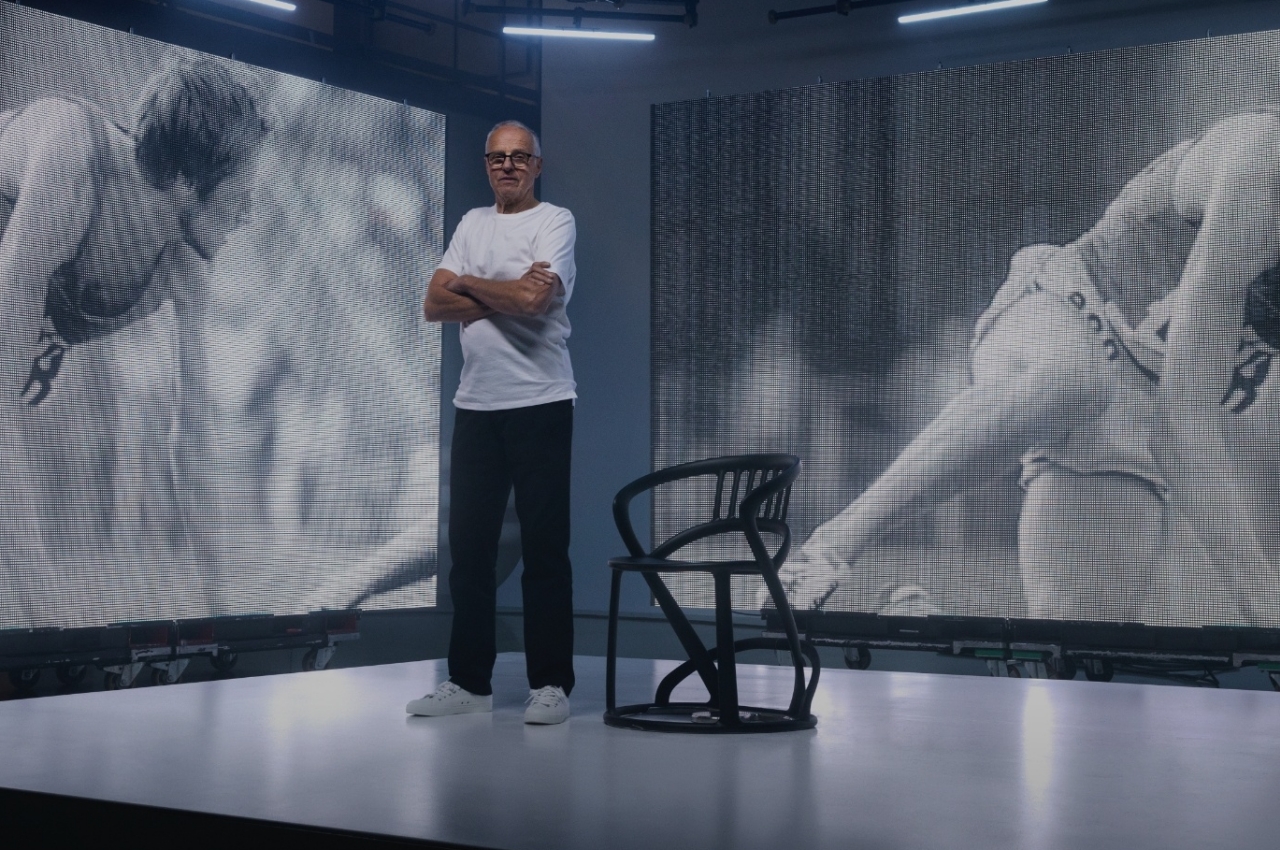 In the 1972 Summer Olympics at Munich, Finnish long-distance runner Lasse Virén fell in the middle of the 10,000-meter finals. Not only did Virén get up to finish the race, he actually won the gold for that event and set new records, some of which he still holds today. Fortum chose to name its revolutionary chair after the famed athlete as the Virén Chair represents standing up again, without external help. 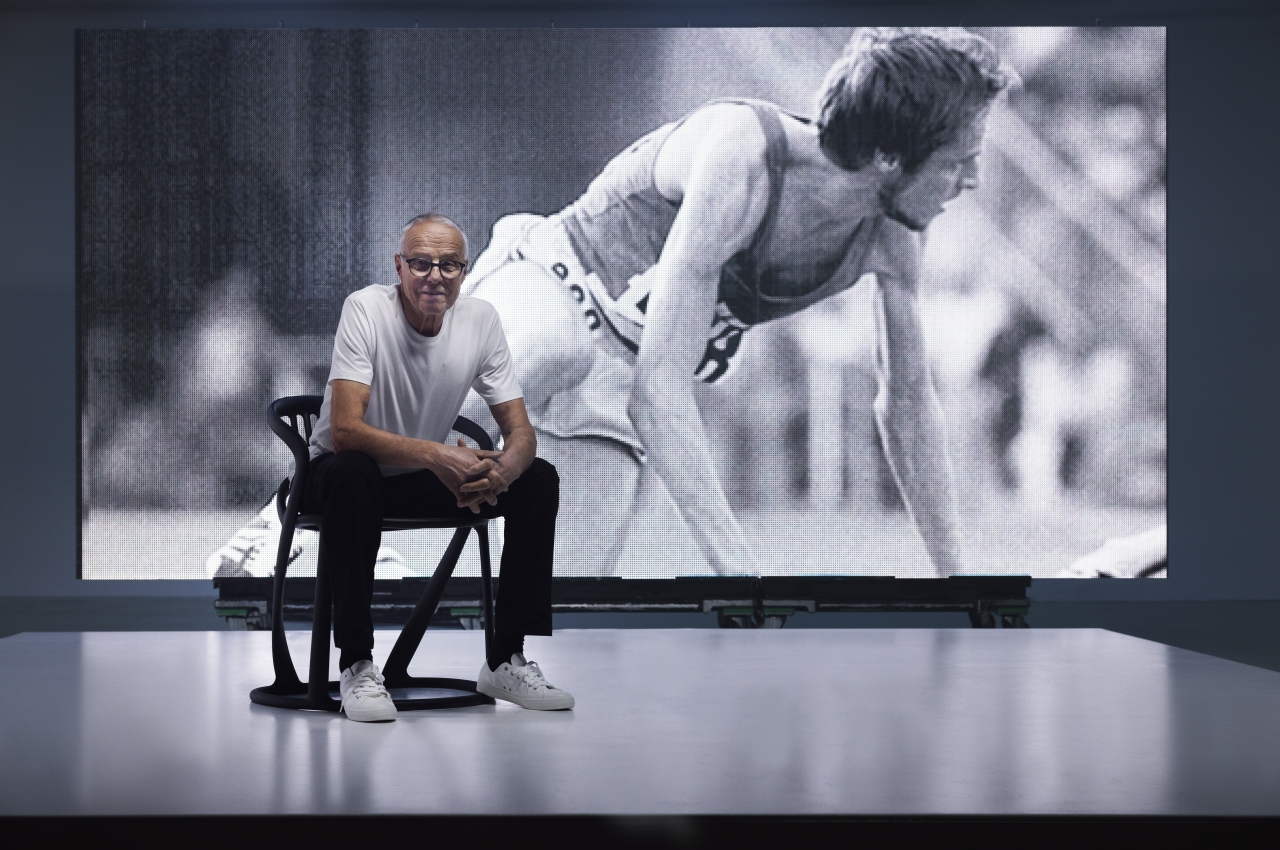 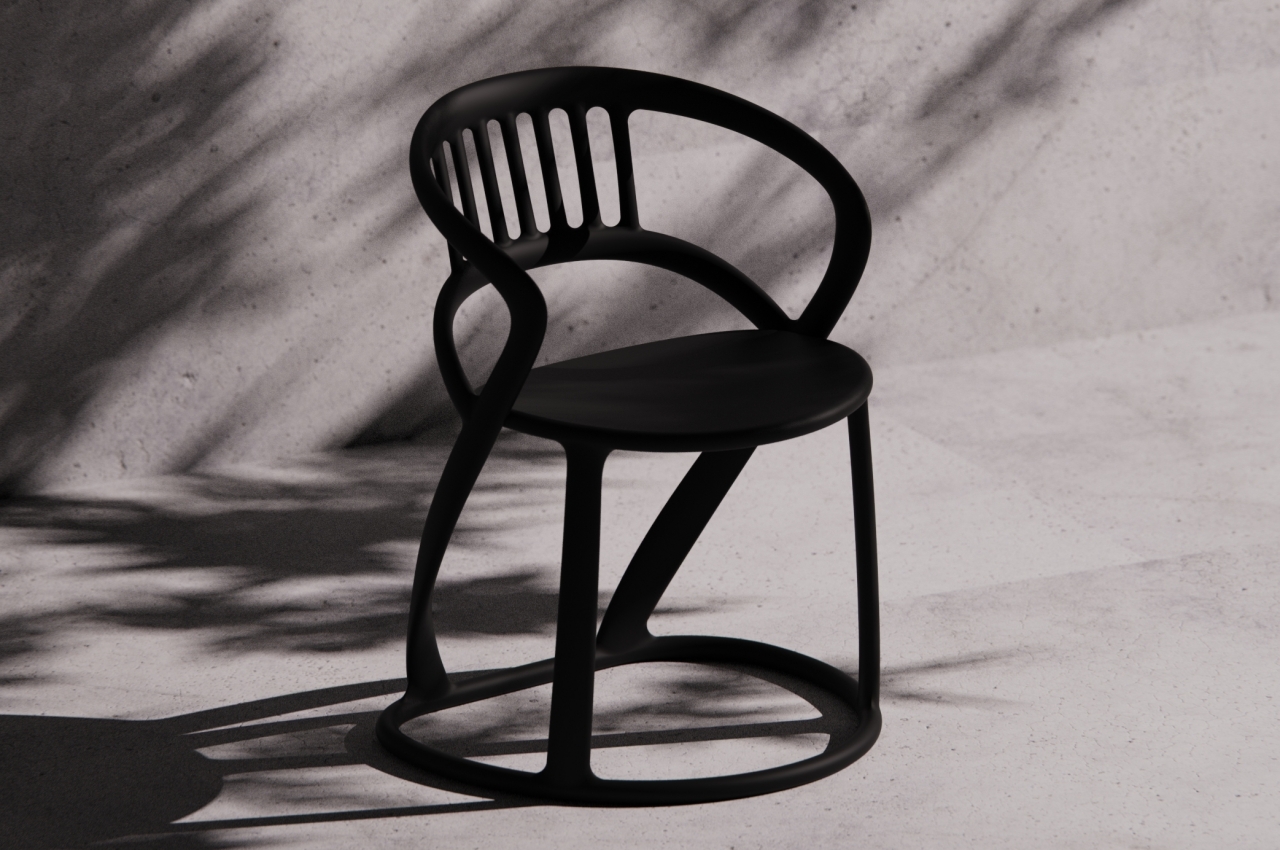 Some chairs have the tendency to topple over, but none are able to get up on their own, not unless there is some clever robotics involved. Fortum, however, decided to use the very laws of physics that caused the chair to fall down to also raise it up on its own. The chair simply uses the momentum of the fall to roll on its back, where a specially-designed structure causes it to roll upright again. 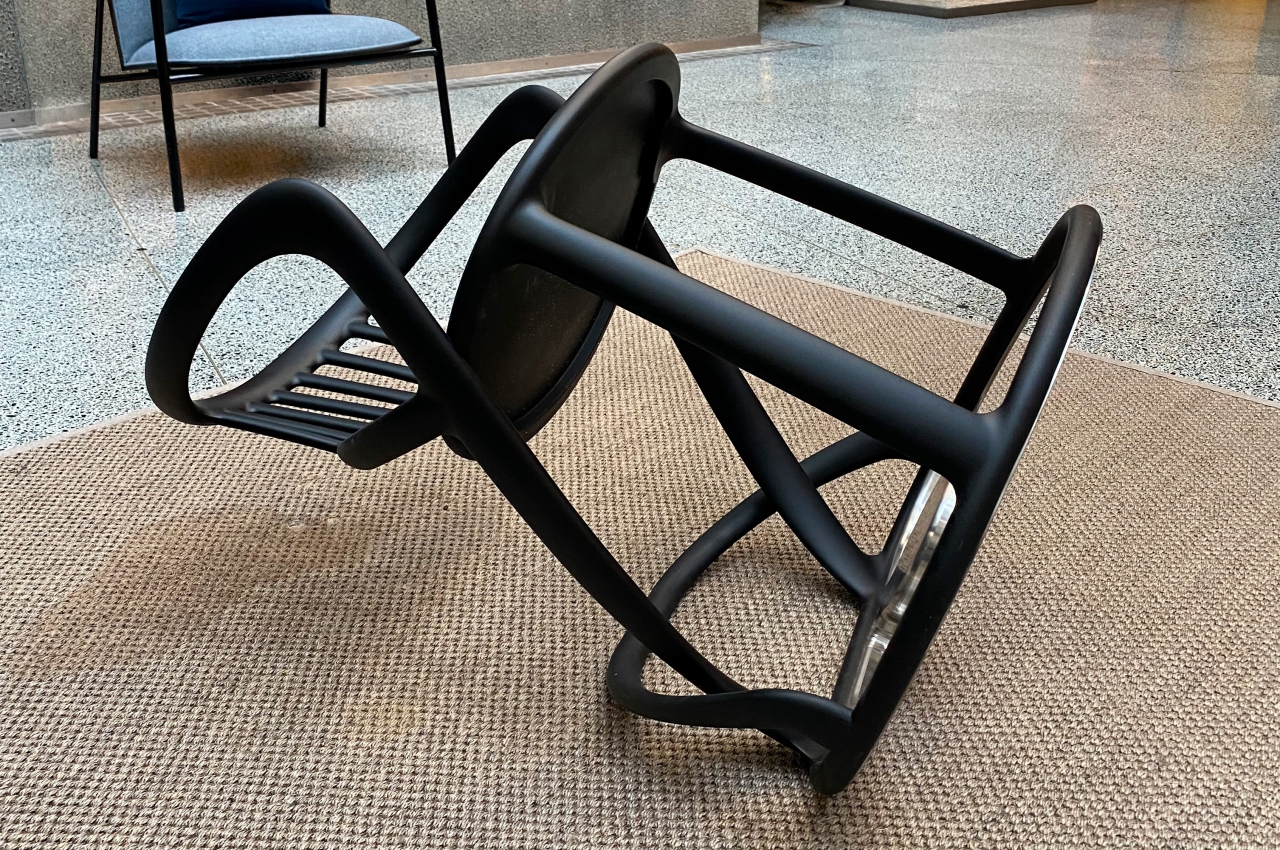 This “self-rising” action isn’t the only metaphor that can be associated with Virén. Even the very design of the chair is a nod to dynamism and motion. The legs of the chair, for example, almost look like a runner’s in the middle of a sprint. 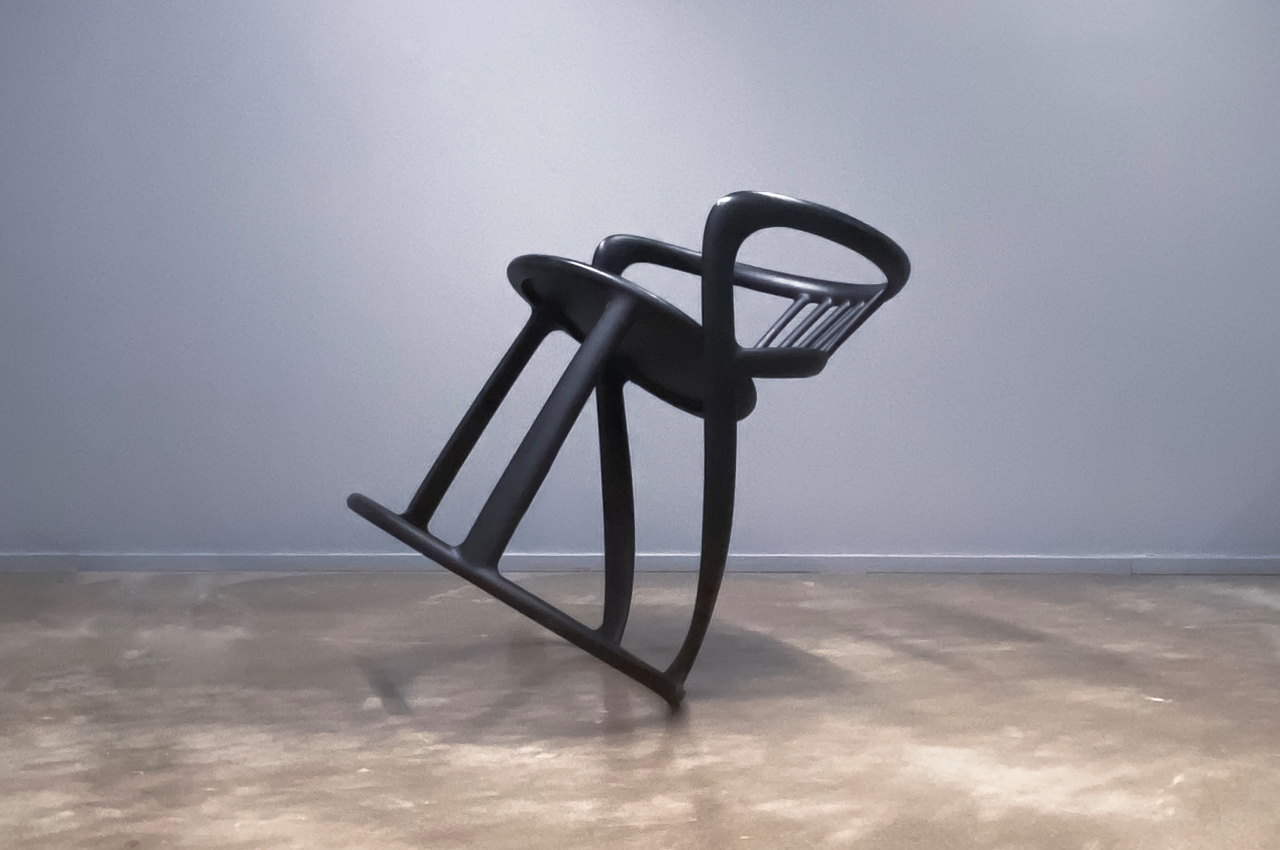 Fortum is also using the Virén Chair to stand up for a sustainability push, one that uses its plastic recyclate to produce more complicated forms and products. Recycle plastics are not new, of course, but their use has often been limited to simpler applications. Fortum’s Circo, which mixes post-consumer plastic waste with other materials, like cellulose fiber, was created to push the envelope of where recycled plastics can be used. 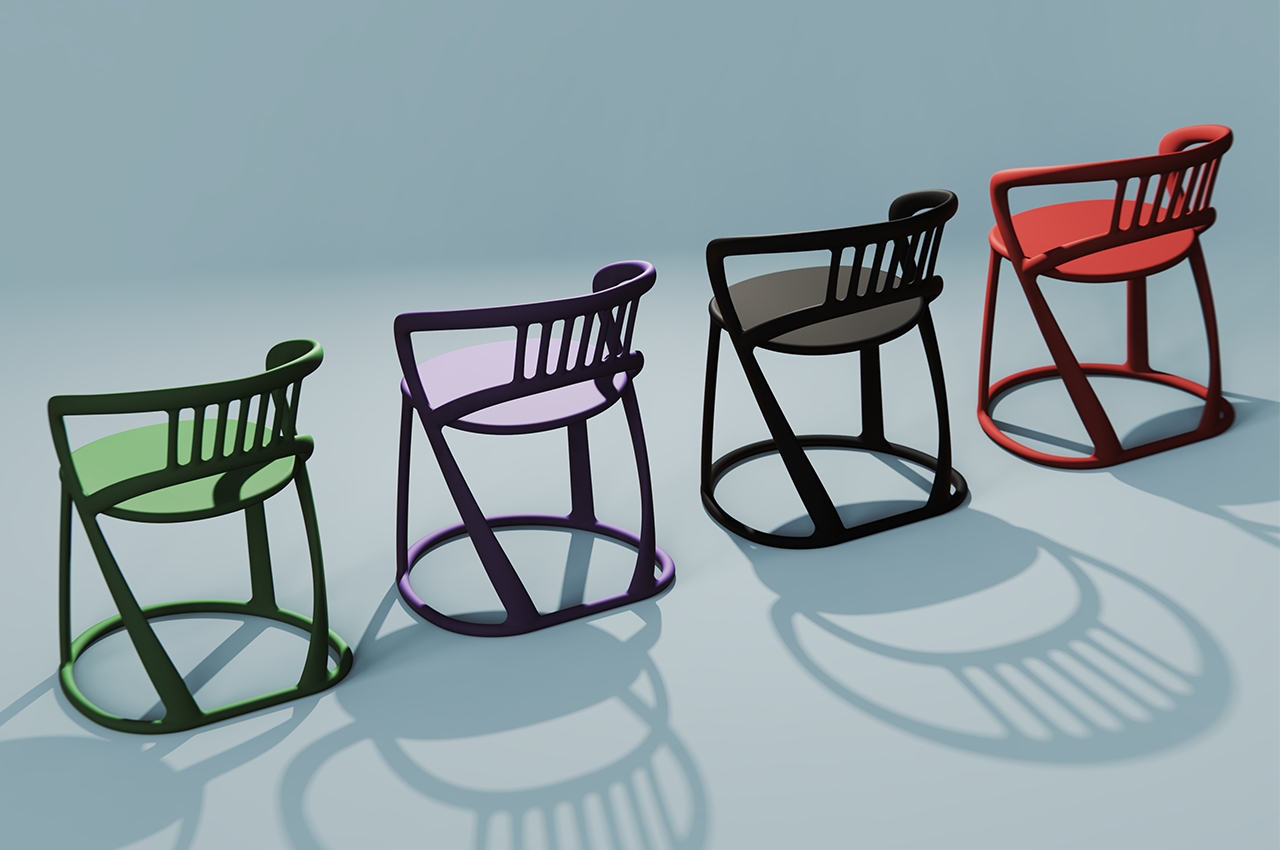 In truth, the Virén Chair is a showcase of the Fortum Circo can do, particularly in how it can be used to design products with more challenging shapes. Unfortunately, that also means it isn’t yet a product you can buy but more of a prototype for Fortum’s clients to examine. Hopefully, that won’t be the case forever, and we’ll soon see the Virén Chair rise up to the challenge of selling recycled plastic chairs in the mass market. 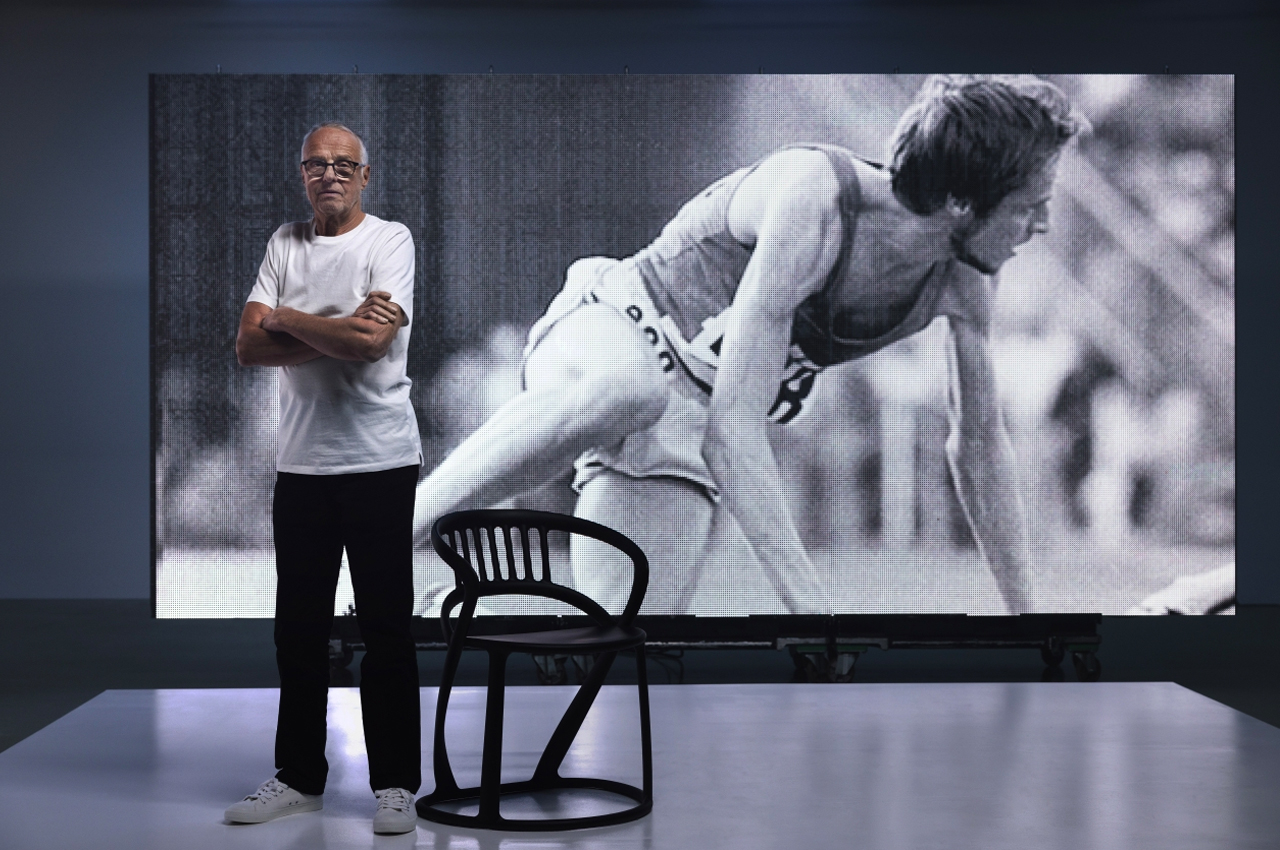 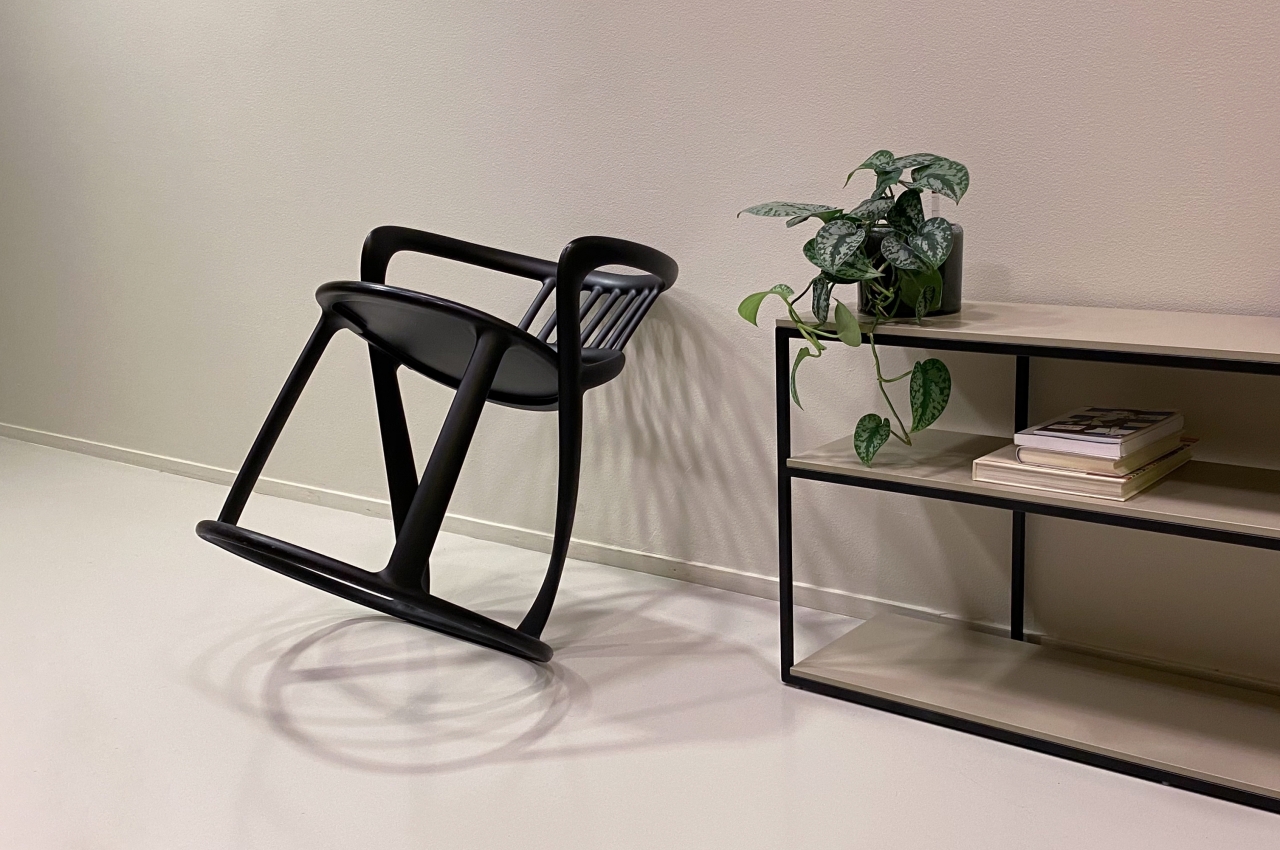 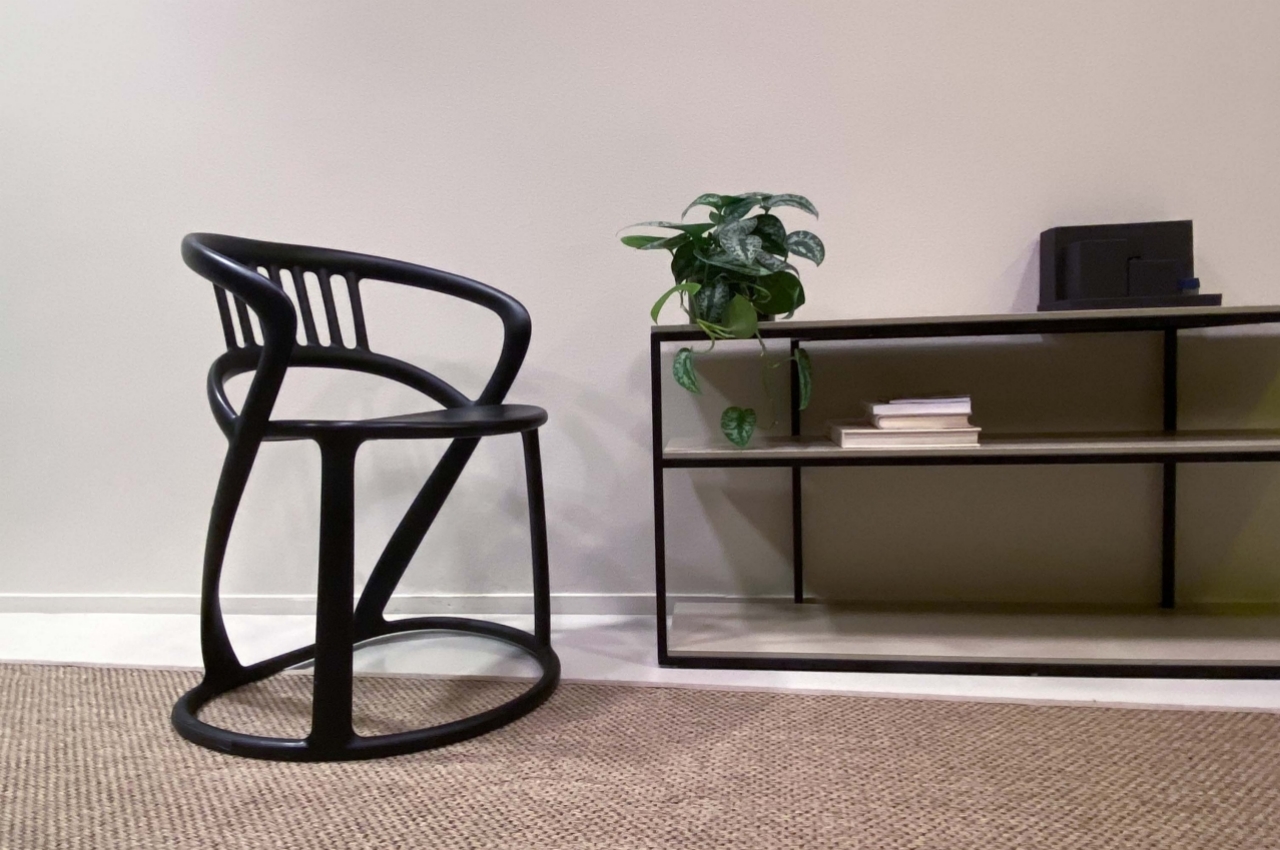 Money makes the world go round, and it comes in many forms these days. While there are many proponents of e-wallets and digital forms of…

Hang Me On A Stylish Hanger

The only variations I have seen on a hanger so far are the wood, plastic and metal ones. Oh not to forget the kiddies’ delights…

Sync Into Your Seat

Bio Plus has a global environmental potential and may thus lead to a small improvement of life for many people around the world. This chair…