Samsung might finally cave into consumer pressure in its next foldable phone, but is it actually the best solution around?

The Galaxy Z Fold 3 is arguably the best-selling foldable phone Samsung has launched, at least next to the clamshell-type Galaxy Z Flip 3. It’s not without its fair share of criticisms, of course, especially with the lackluster front-facing camera hiding underneath the screen. In addition to increased durability, the Galaxy Z Fold 3 ignited interest with its compatibility with an S Pen, Samsung’s Wacom-powered stylus. That new power, however, came with a big catch that almost soured the feature for many users. A designer has now created 3D renders that try to envision what the next iteration would be like if Samsung gave that stylus a home inside the foldable phone. 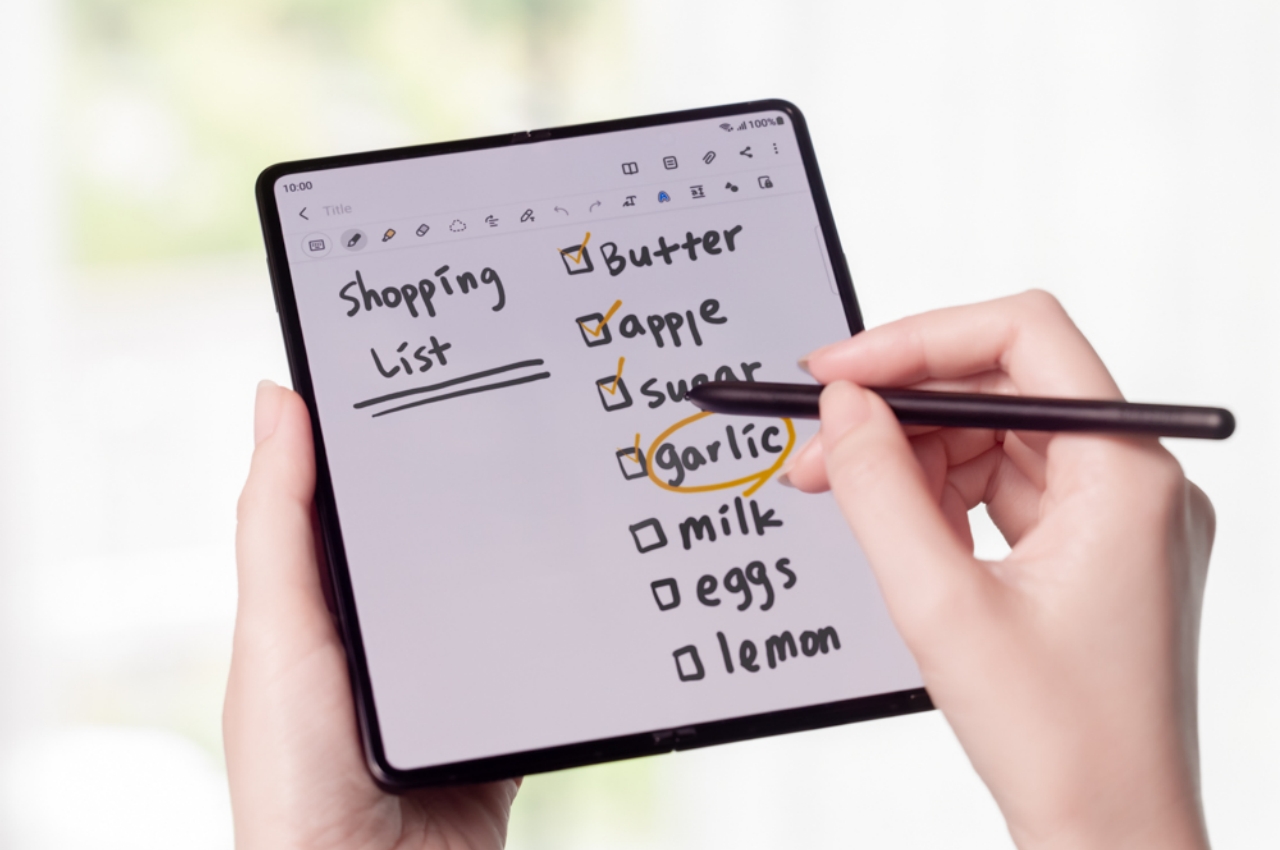 The S Pen for the Galaxy Z Fold 3 fulfilled fantasies of having a digital notebook you can fold open and write or draw on. Just like with analog notebooks, however, the S Pen didn’t slide inside the phone as it did with the previous Galaxy Note phone series. Samsung tried to justify that step back with the pen’s size, which wouldn’t fit inside the phone, and the newer hardware it had to cram inside the bigger stick, but those excuses didn’t fly with many people, especially Samsung’s own fans. 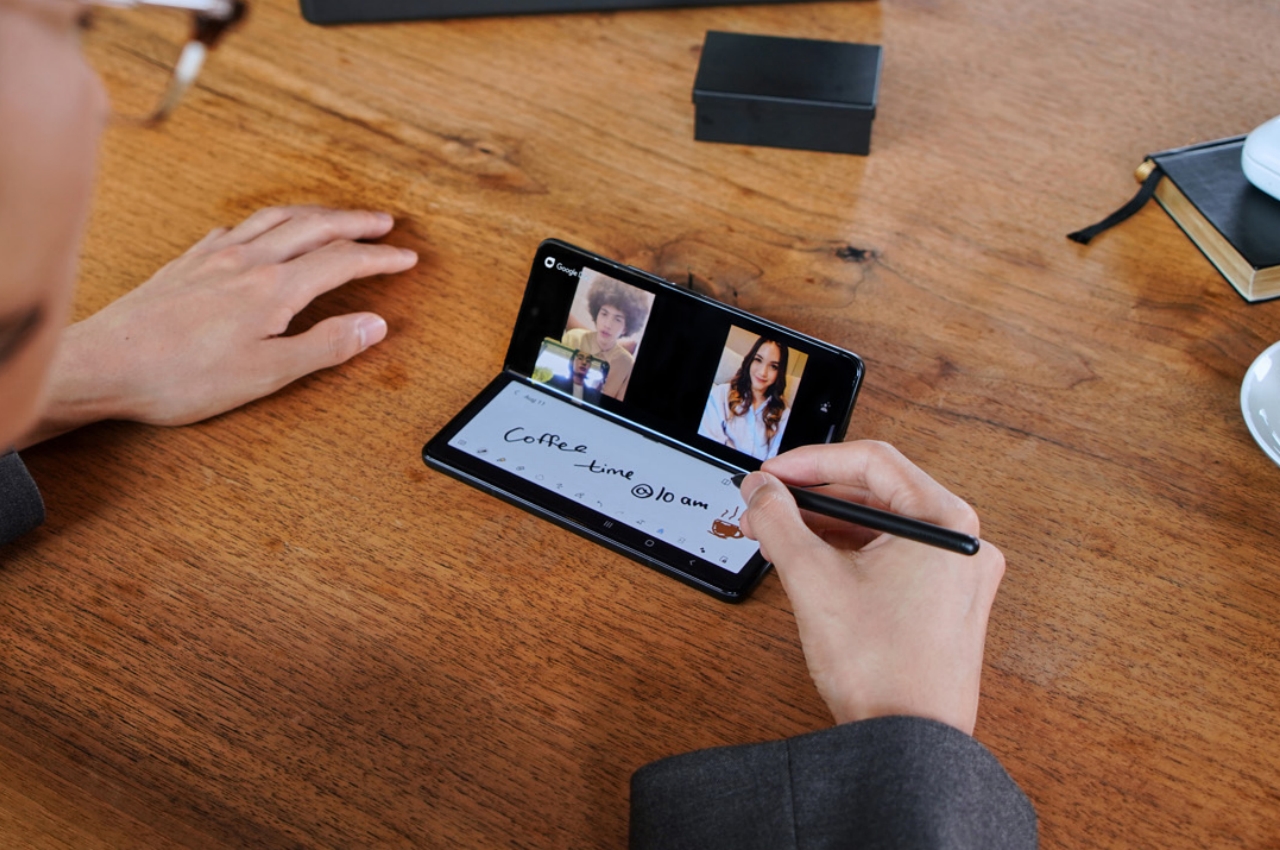 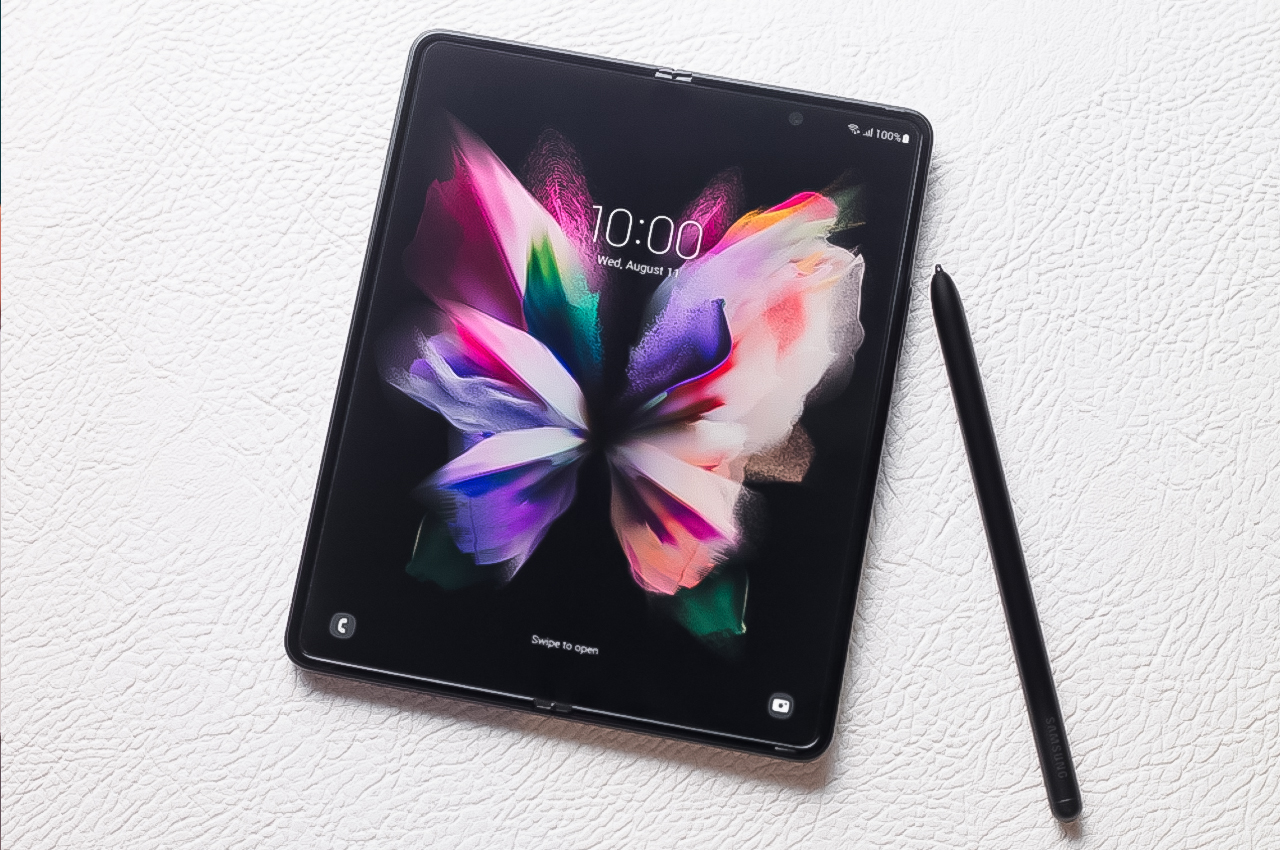 This design meant that Galaxy Z Fold 3 owners would have to buy and carry that S Pen separately, which created the risk of losing the stylus or even breaking it accidentally. Samsung used a similar strategy with the Galaxy S21 Ultra last year but released a case that included a place to stow the S Pen. In contrast, the first-party flip cover for the Galaxy Z Fold 3 felt like an April Fools joke gone bad in both its design and usability. 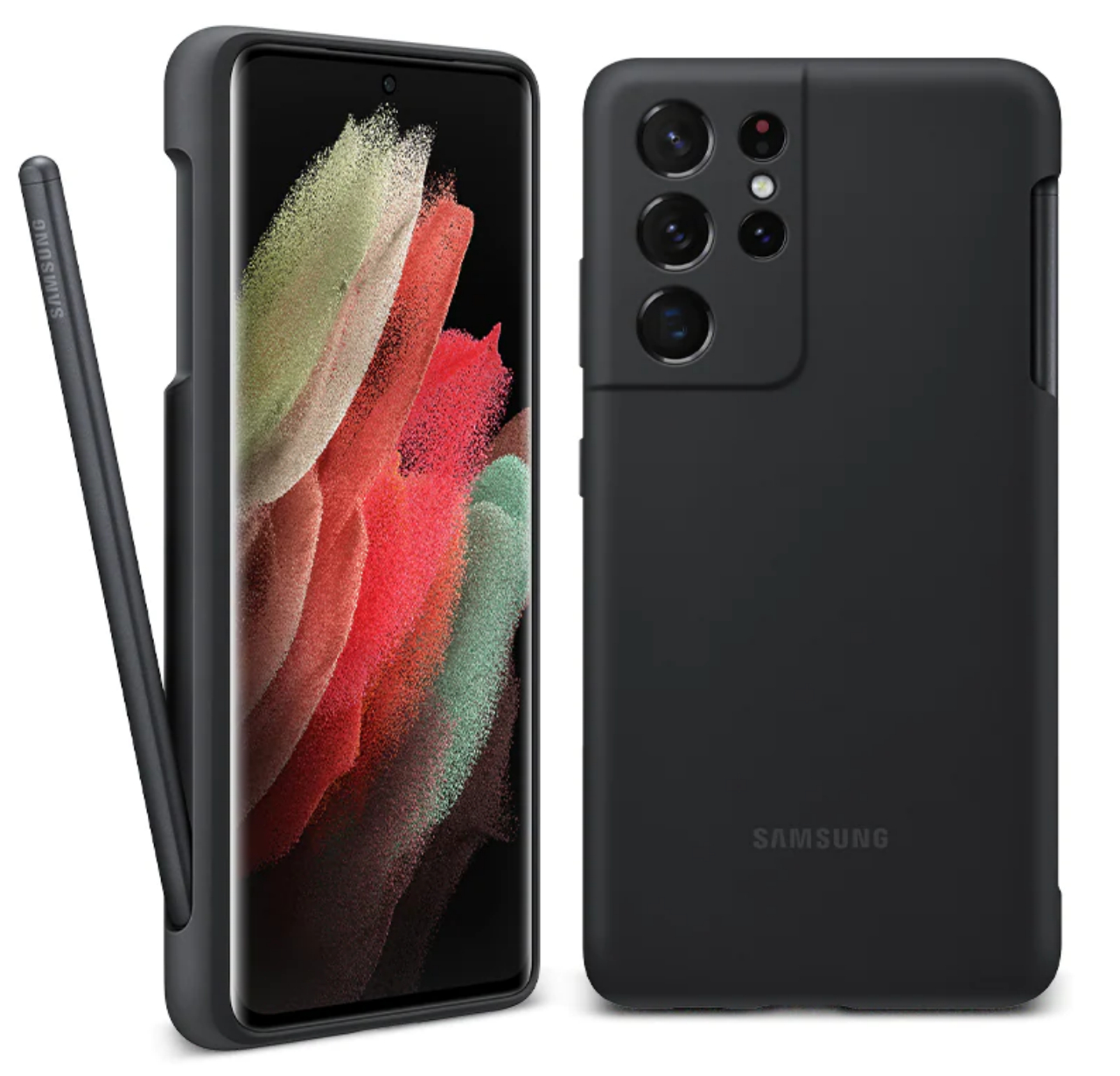 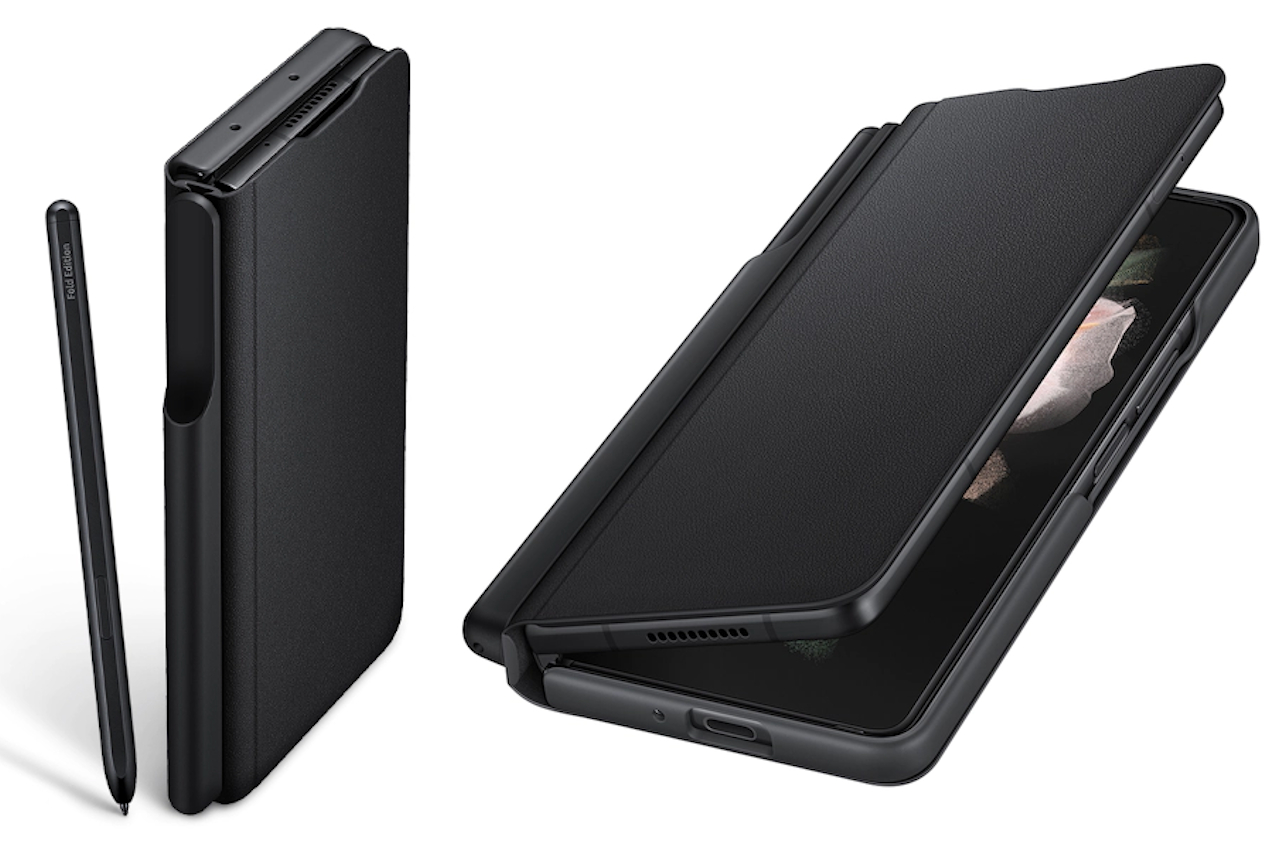 With the Galaxy S22 Ultra this year adding a silo for the S Pen, rumors and expectations that the Galaxy Z Fold 4 would follow suit. These renders are based on unofficial information and perhaps a bit of wishful thinking, and they show what the foldable phone would look like if it had the S Pen built-in. Spoiler alert: it doesn’t look different at all. 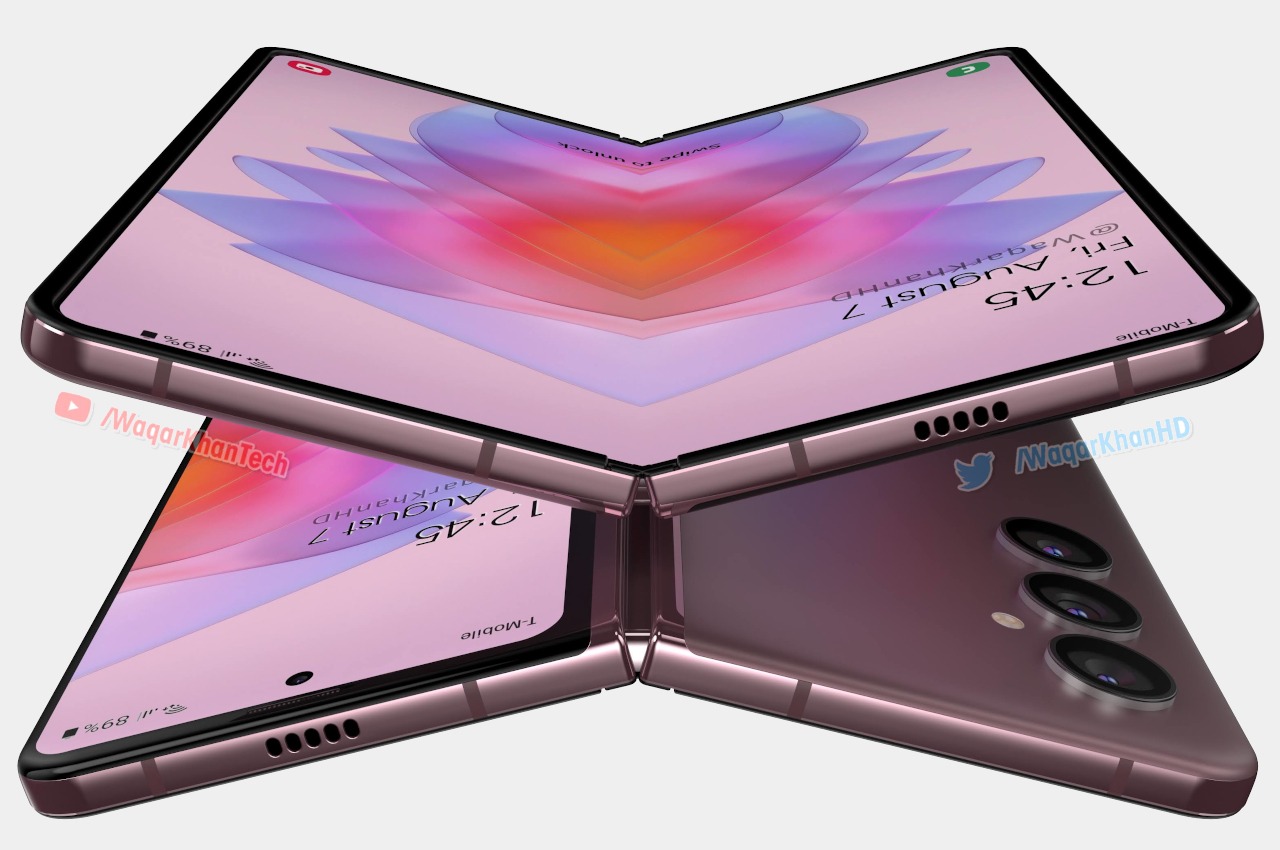 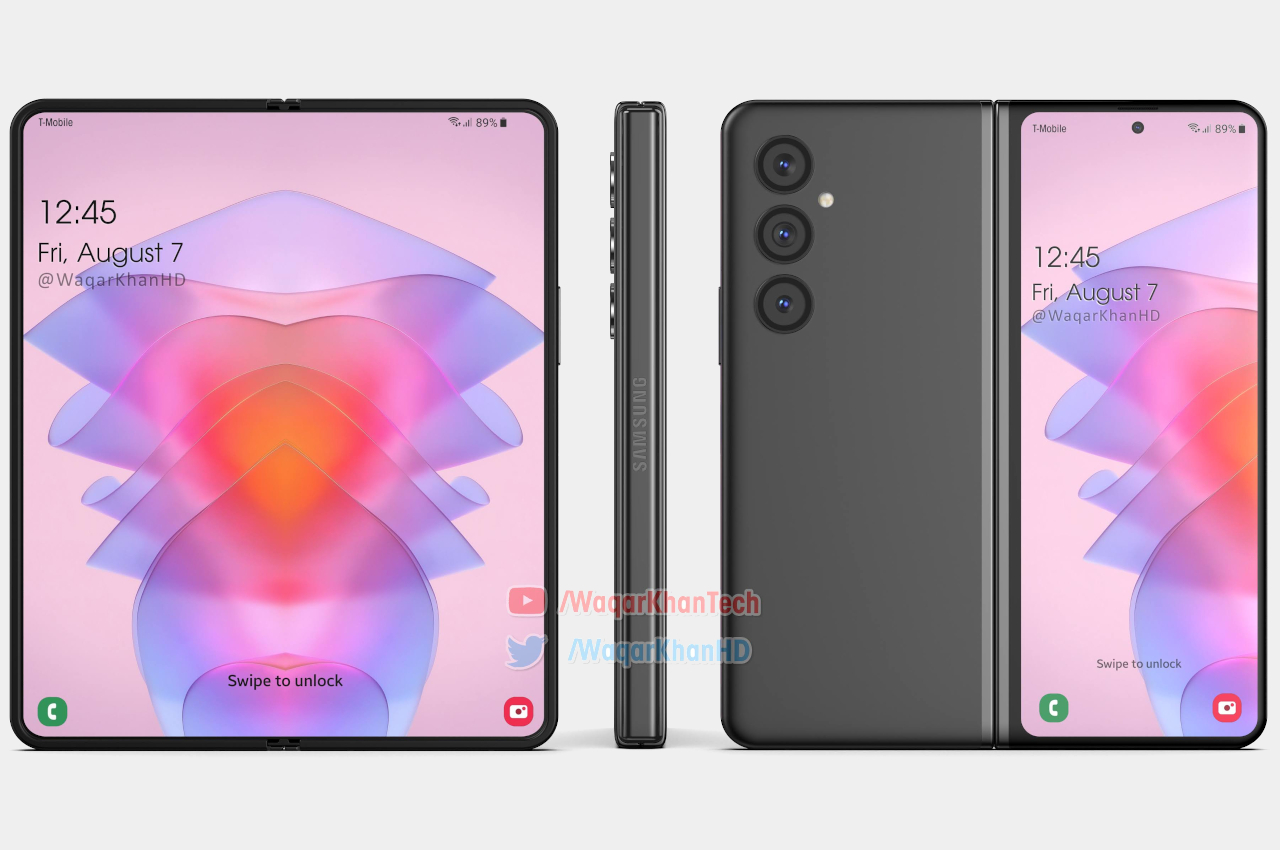 It was almost as if the designer took a Galaxy Z Fold 3 model and simply carved out a whole for the S Pen ala the Galaxy S22 Ultra. There are almost no visible changes other than that, which might not bode well for those who were already disappointed with last year’s cameras. Fortunately, it’s still too early to tell if this will indeed be the case.

While an included S Pen in the Galaxy Z Fold 4 would indeed solve the problem of speed and convenience, it still raises the question of whether it is the best solution or just a workaround. Having a stick that’s always ready for your notes and doodles is definitely better than having to fumble around for a pen, but it isn’t the most ergonomic tool either. Even the biggest fans of Samsung’s stylus would admit that their hands hurt after prolonged use, and even the larger Galaxy Z Fold 3 S Pen can feel a bit cramped. 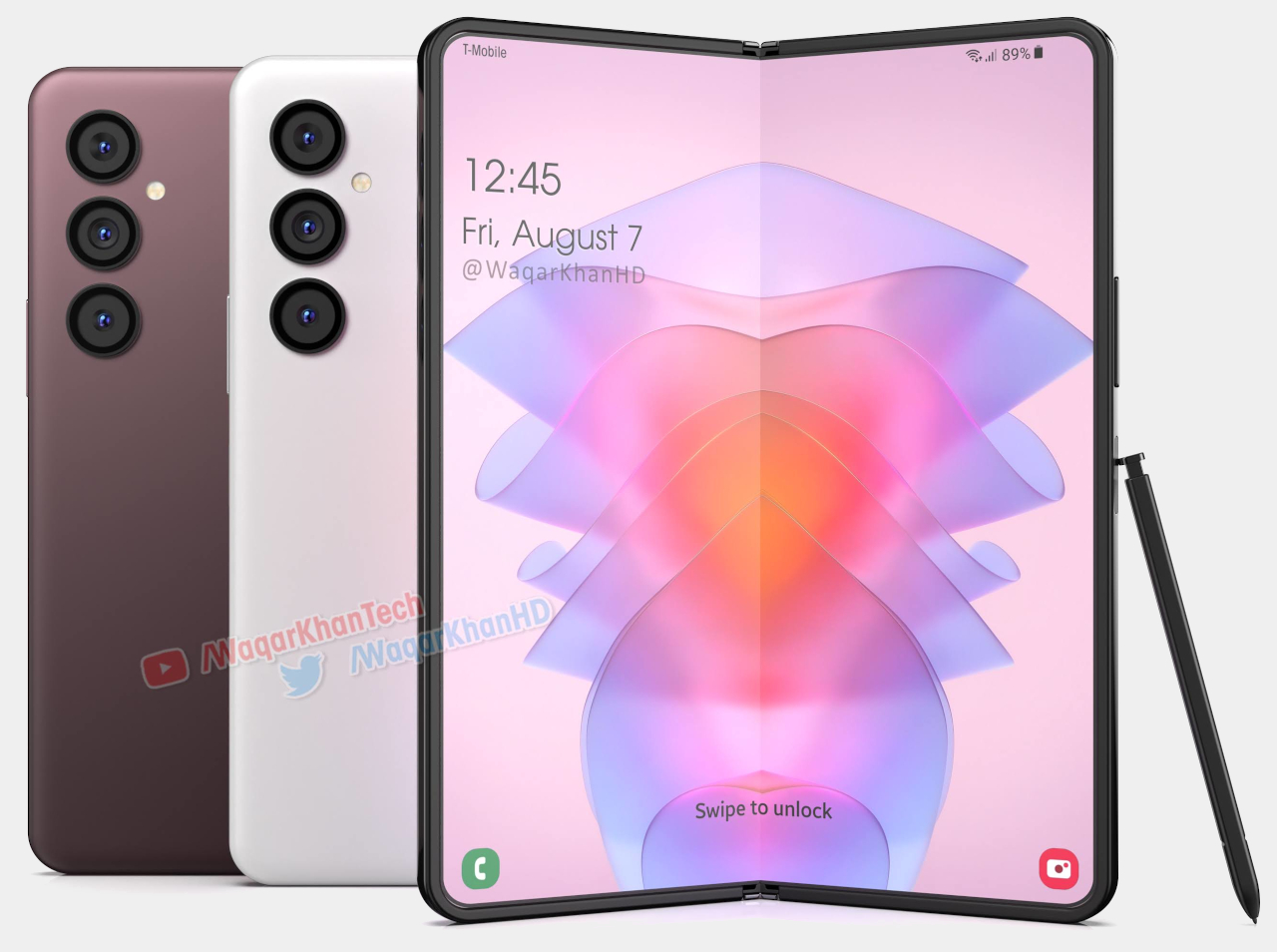 Samsung does offer an even larger S Pen Pro that offers more features and, more importantly, gives a better grip for those who need to use the stylus for more than just a few minutes. That, however, brings us back to the original problem of where to keep the stylus. The S Pen Pro is much taller than the phone, so none of the cases, including third-party designs, would actually fit. 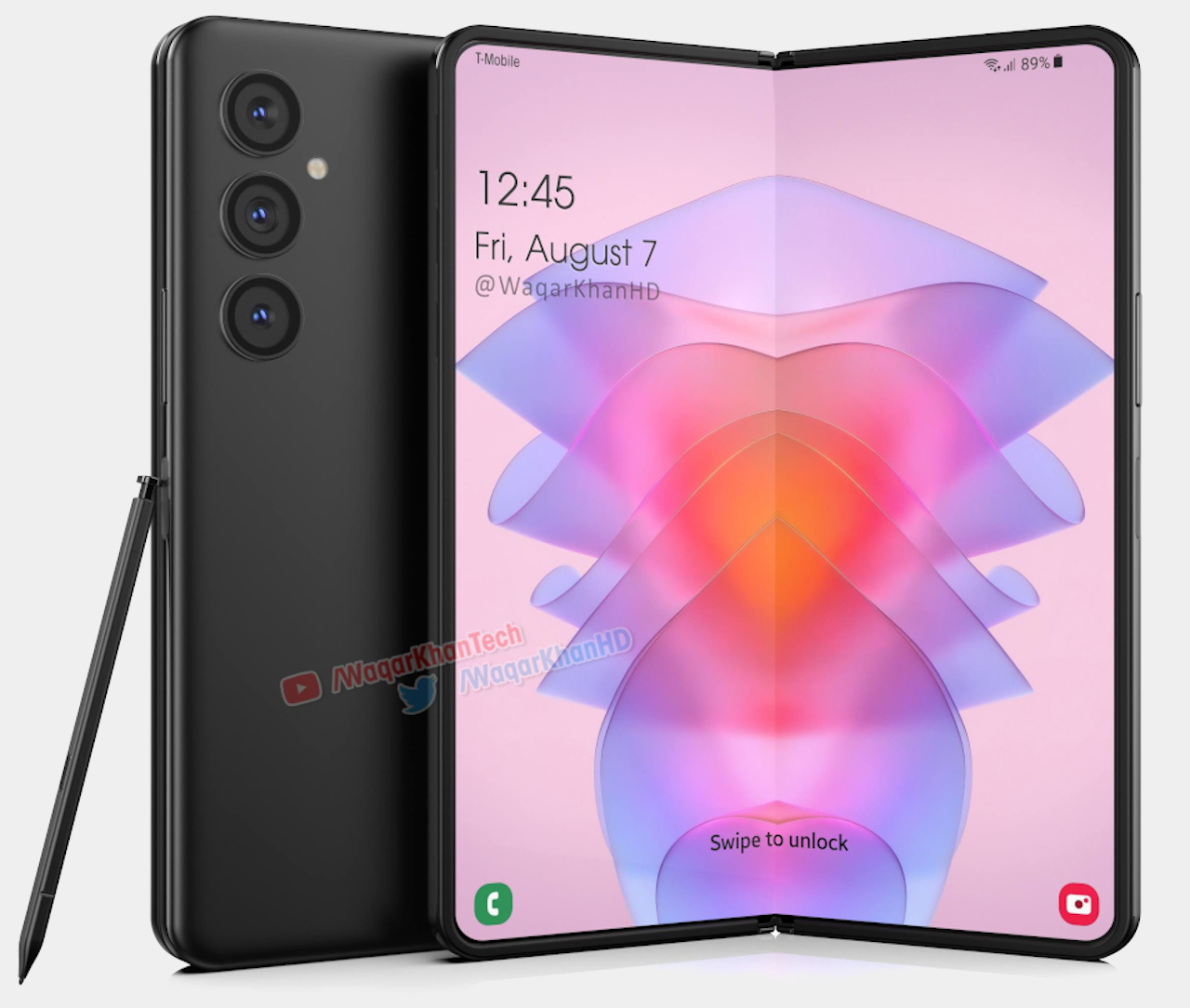 There is no easy answer to this design puzzle, at least not yet, but Samsung could have alleviated some of the pain points if it properly designed a case for the Galaxy Z Fold 3. To date, it still has only one official case that accommodated its open S Pen, making it feel like the feature was more of an afterthought rather than a key selling point. Admittedly, that gave accessory makers and even some more creative owners to design their own solutions, which looked and worked better than Samsung’s official product. They’re still not perfect, but it doesn’t bode well for Samsung’s reputation in the design community if it couldn’t even create a decent solution for a $1,800 phone. 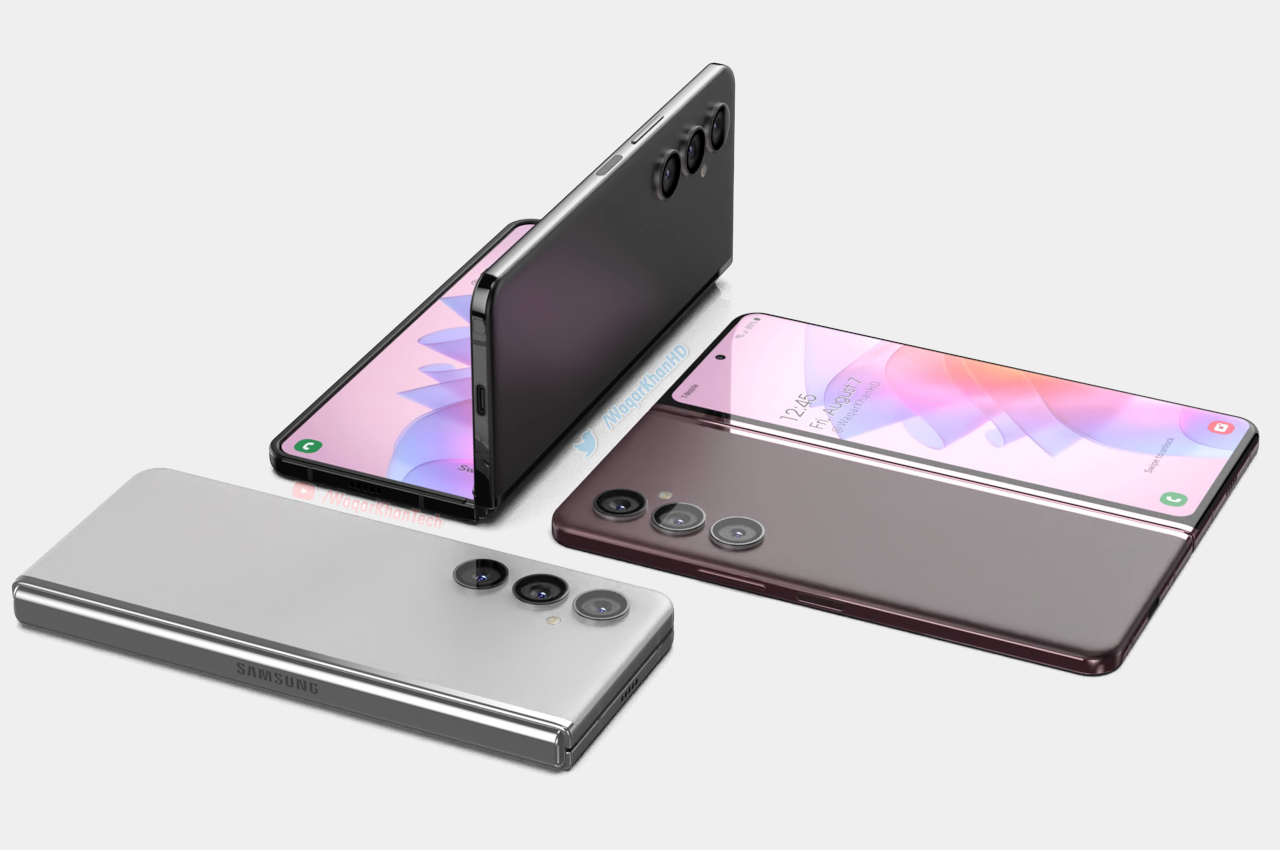 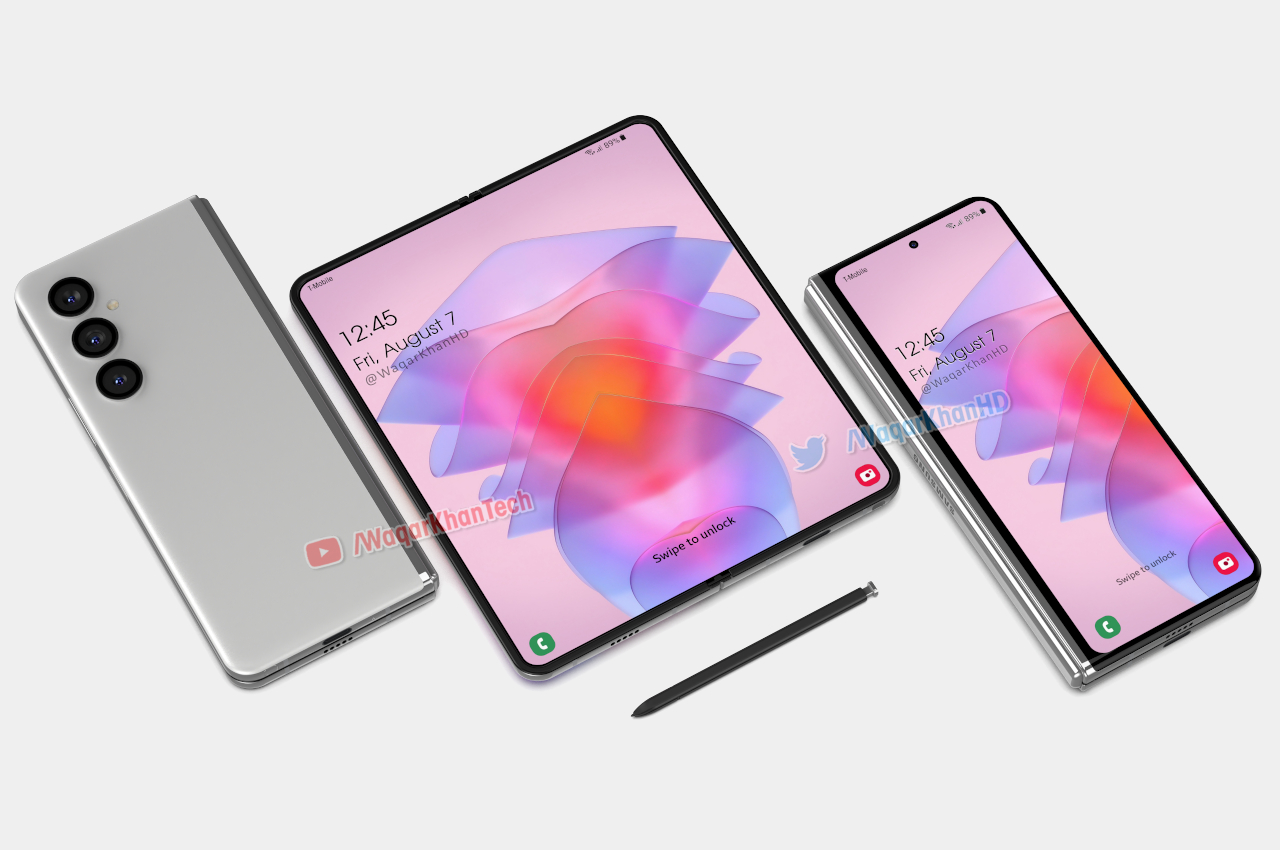 I have this keen sense of attaching places with certain smells, especially when I’m on vacations. For example, whenever I wear this Armani perfume of…

Another nifty project from Lysandre Follet, his Hello World camera takes wide angle shots of your worldly adventures and wifi’s them to friends (like the…